One of my first jobs involved me working for a number of months in 1988, 1989 and the start of 1990 at an oil refinery near Rotterdam. A few of my experiences whilst working there are captured in the images below.

I was living in the small town of Brielle just south of the Europoort area, and I was at the time what you might call young, free and single.

On the first of April every year Brielle celebrates a battle in which the protestant rebel Watergeuzen defeated the occupying Spanish. It was a major event in the uprisings of the Low Countries against the Spanish and is celebrated in Brielle with much gusto. It involves dressing up in period costume, tying up goats in the street, firing flour bombs out of the cannon of a mock galleon (that spent the rest of the year parked up in the canal on Turfkade, right outside my flat) and, being Holland, it involves a disturbingly large amount of drinking.

Here are a few photos I captured at the 1989 event.

During the spring there was the mandatory visit to Paris for some general pretending to be Europhiles. The trip was made with workmates (at the time) Swanny, Kirky, Ali, Brewster and Michelle, I think. Here’s a few snaps.

Also in the spring I made trips over to Den Haag and Delft.

In the summer I made a rather epic trip as far as Greece and back, trying out the InterRail concept. It worked well except for a couple of sticky moments where we were a bit behind schedule and needed to either change route, or go a bit quicker. Thinking about it, there was actually nearly as much non-train travel as there was train travel. To illustrate, we used buses to get from Ljubljana to Zagreb and then on to Split and Dubrovnik. Then we used a ferry to get from Dubrovnik to Corfu, to avoid having to spend 3 more days on buses. Then we flew from Corfu to Athens and caught another ferry to and from Mykonos. And finally another ferry from Patras to Brindisi. The rest of it was by train though.

Here’s some photographic proof of me going. The trip was made with a guy I used to work with in Holland (before he went home) and a couple of others I’d never met before. They came over from the UK by ferry and met us in Rotterdam.

We started in what is now Slovenia and Croatia, although back then it was still all Yugoslavia.

From there we moved over to Greece, visiting Corfu, Athens and Mykonos. 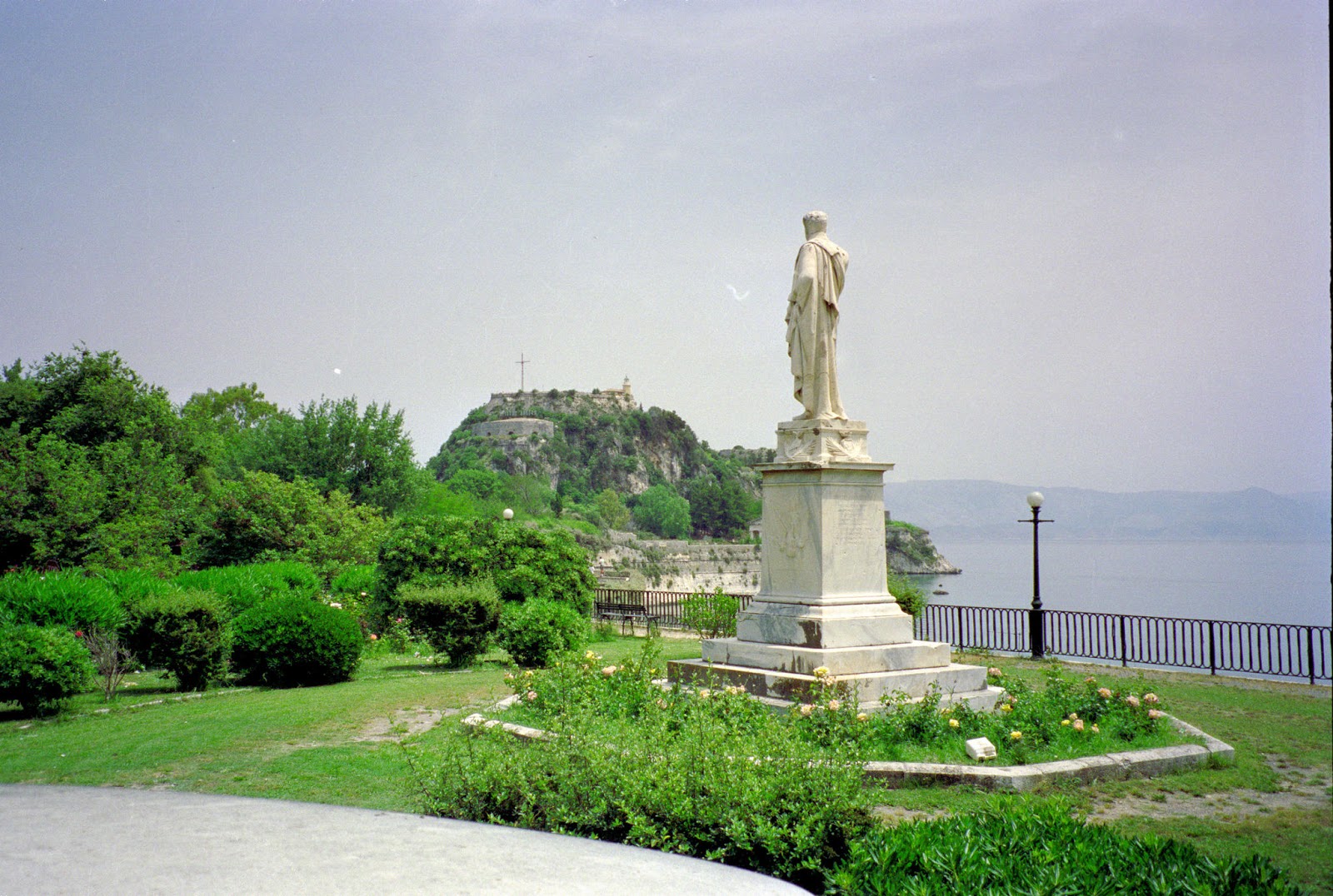 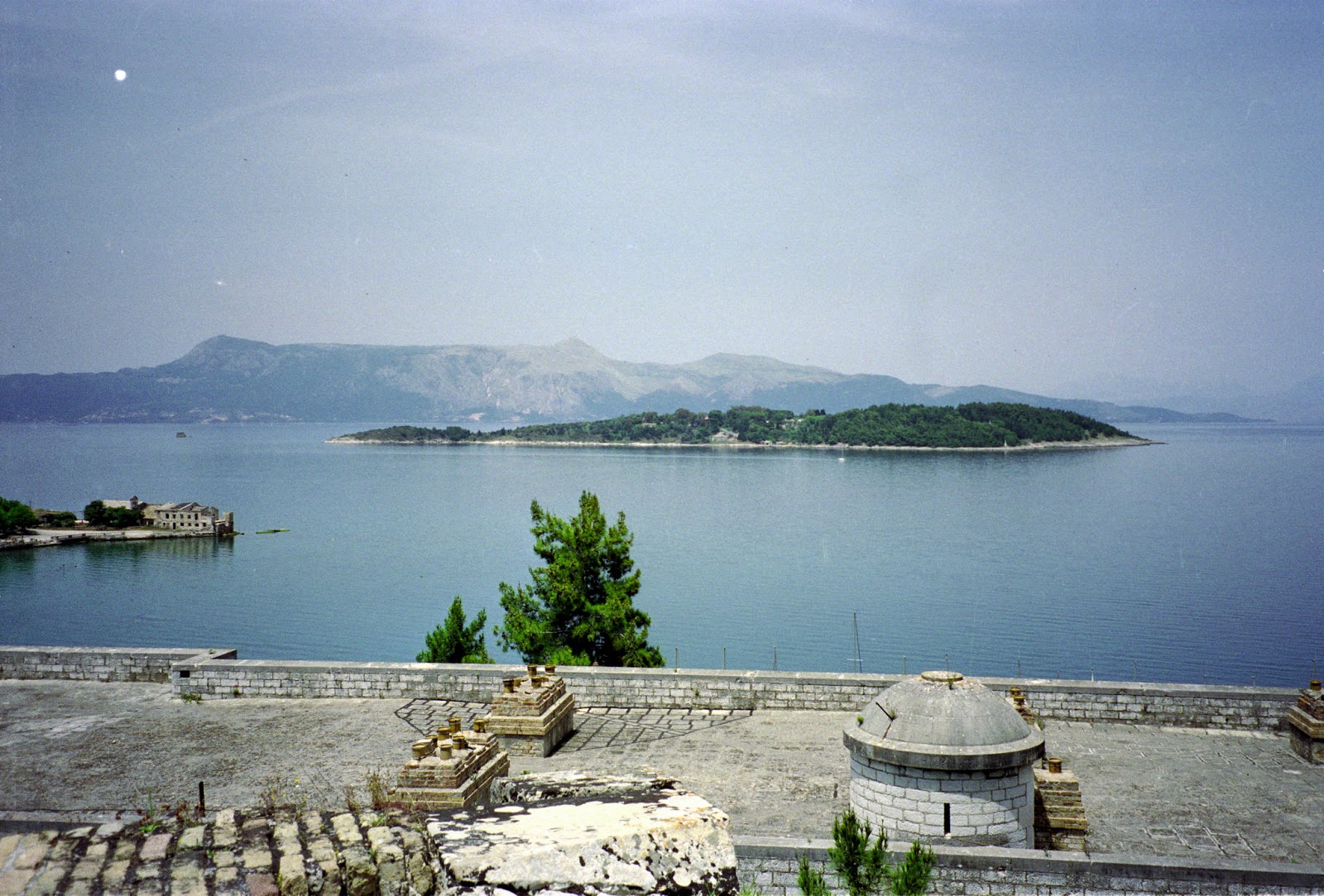 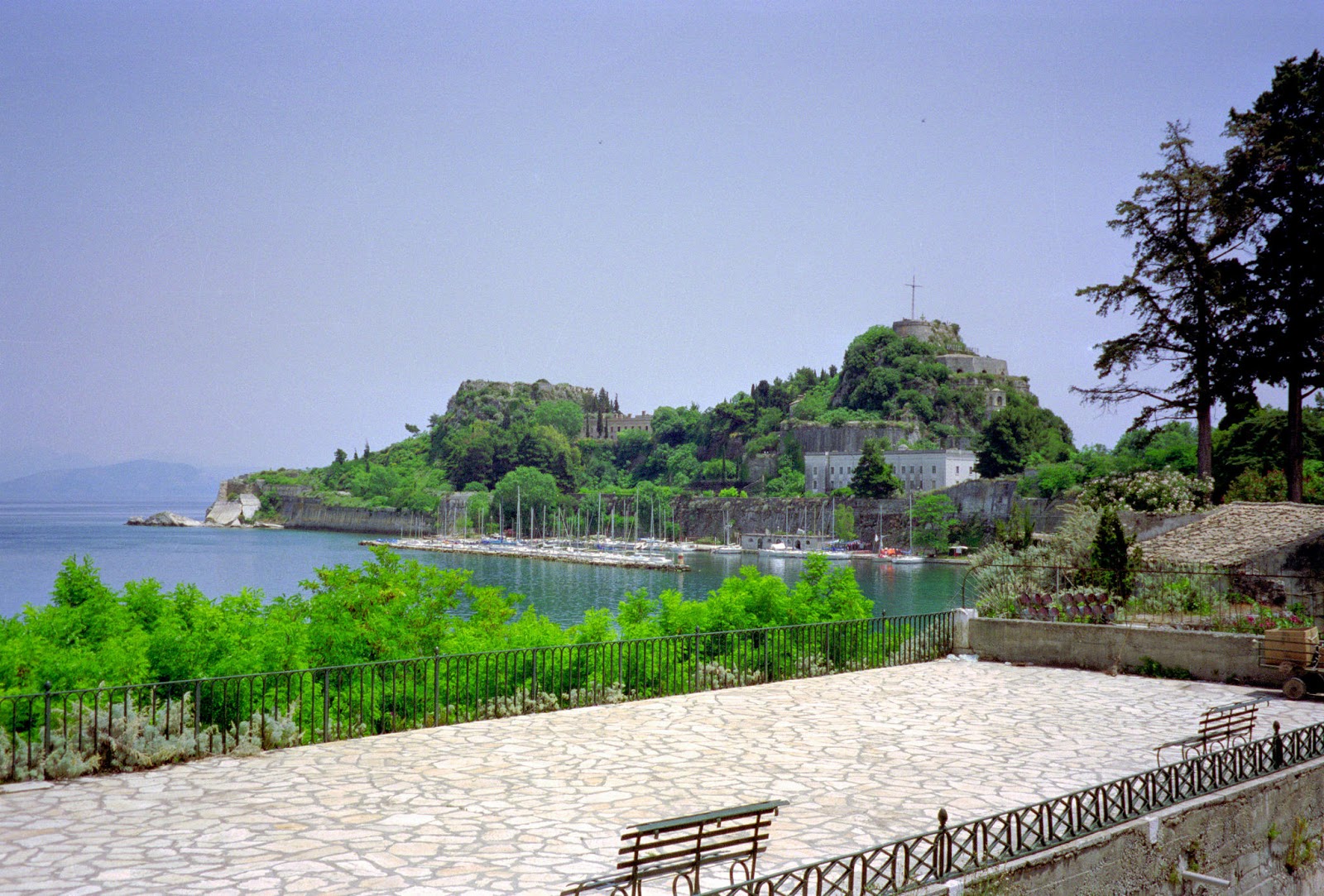 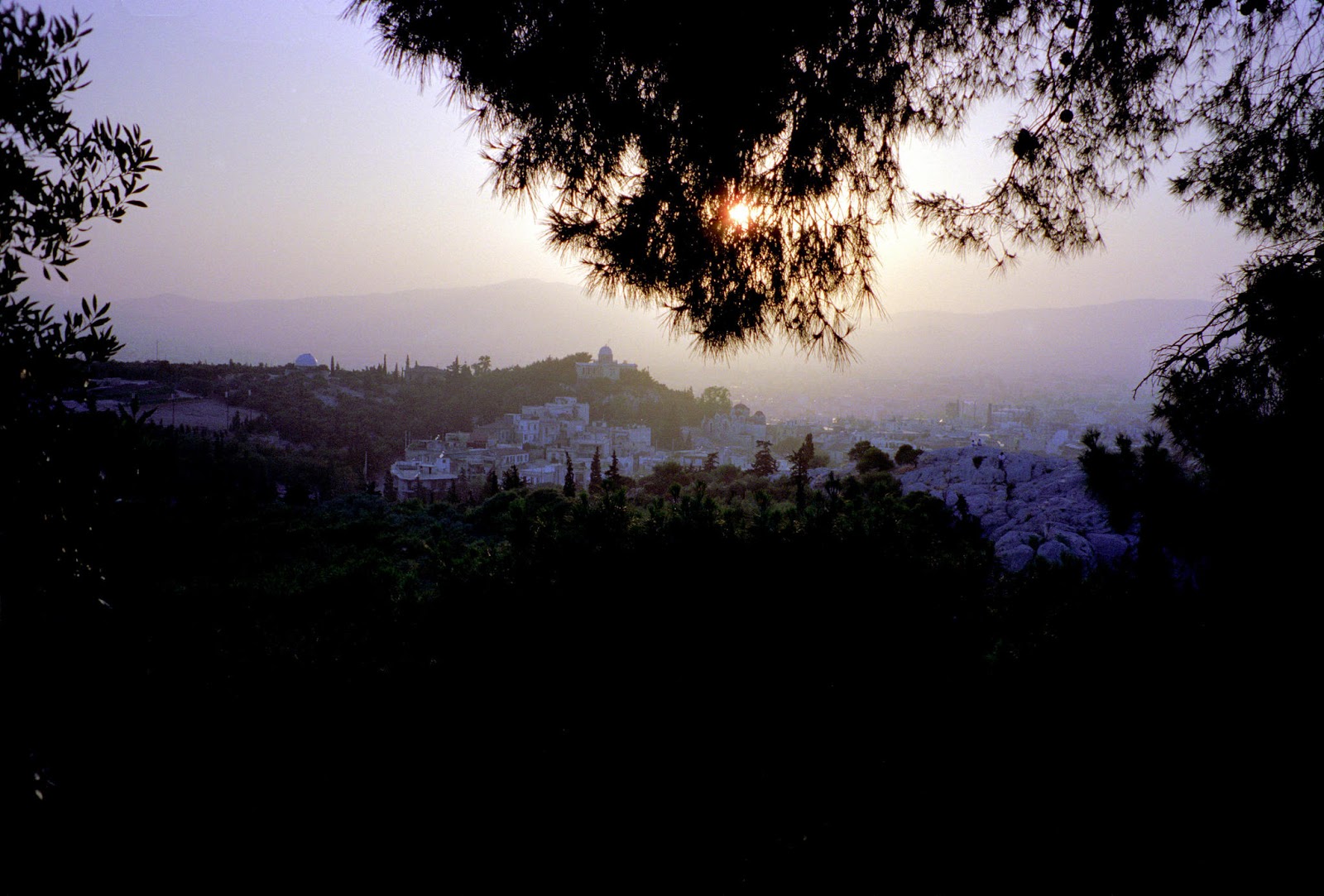 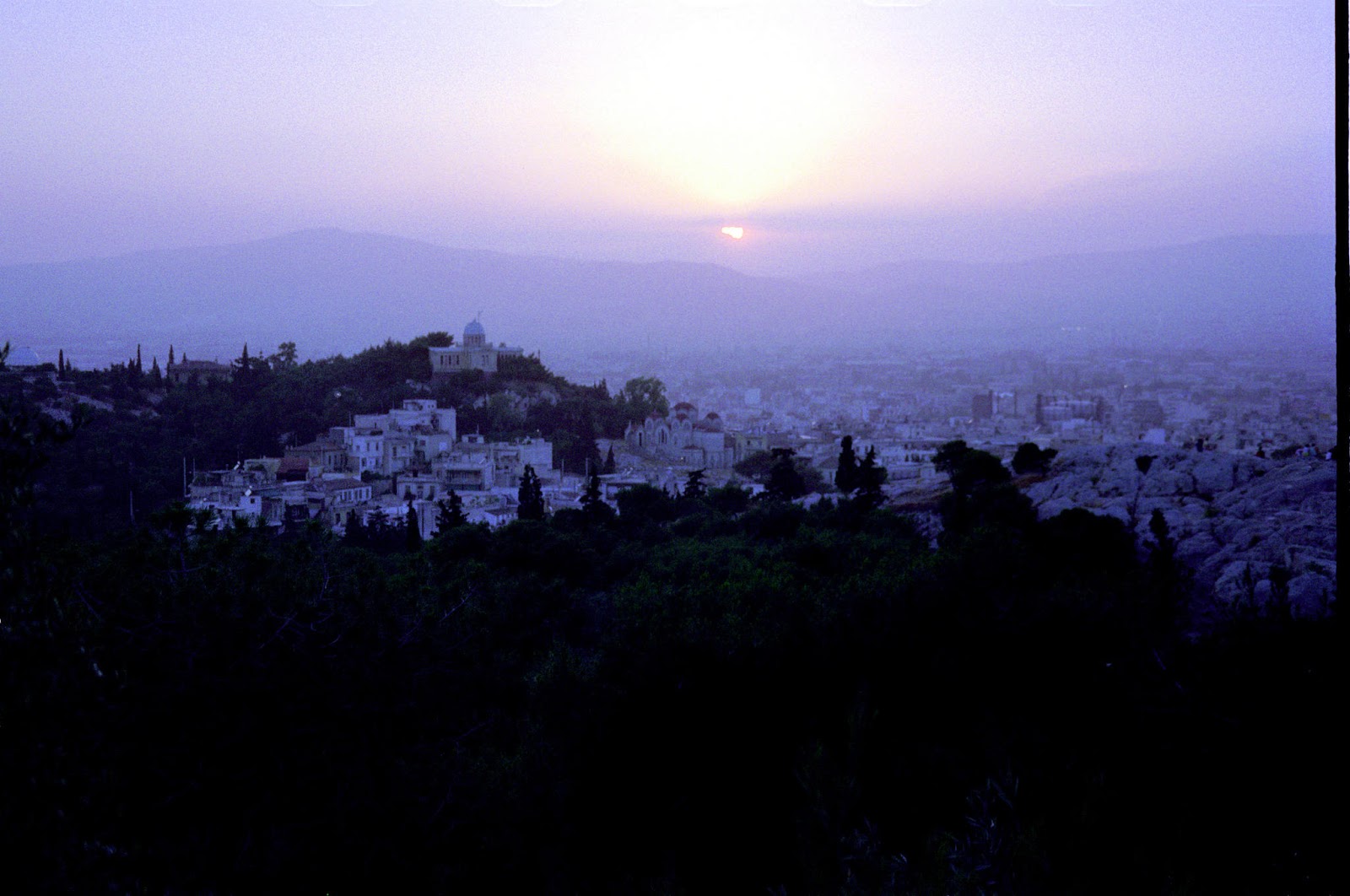 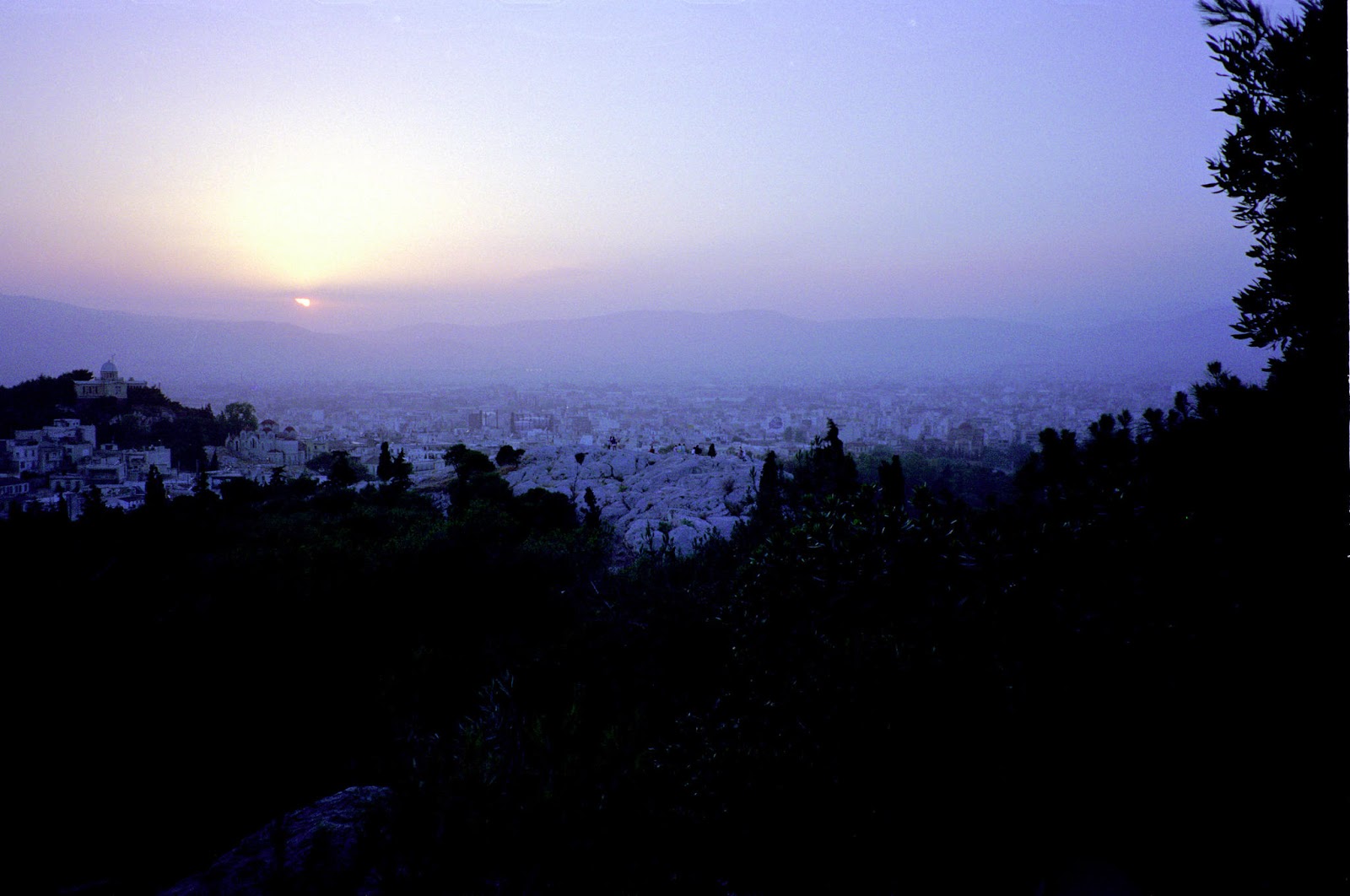 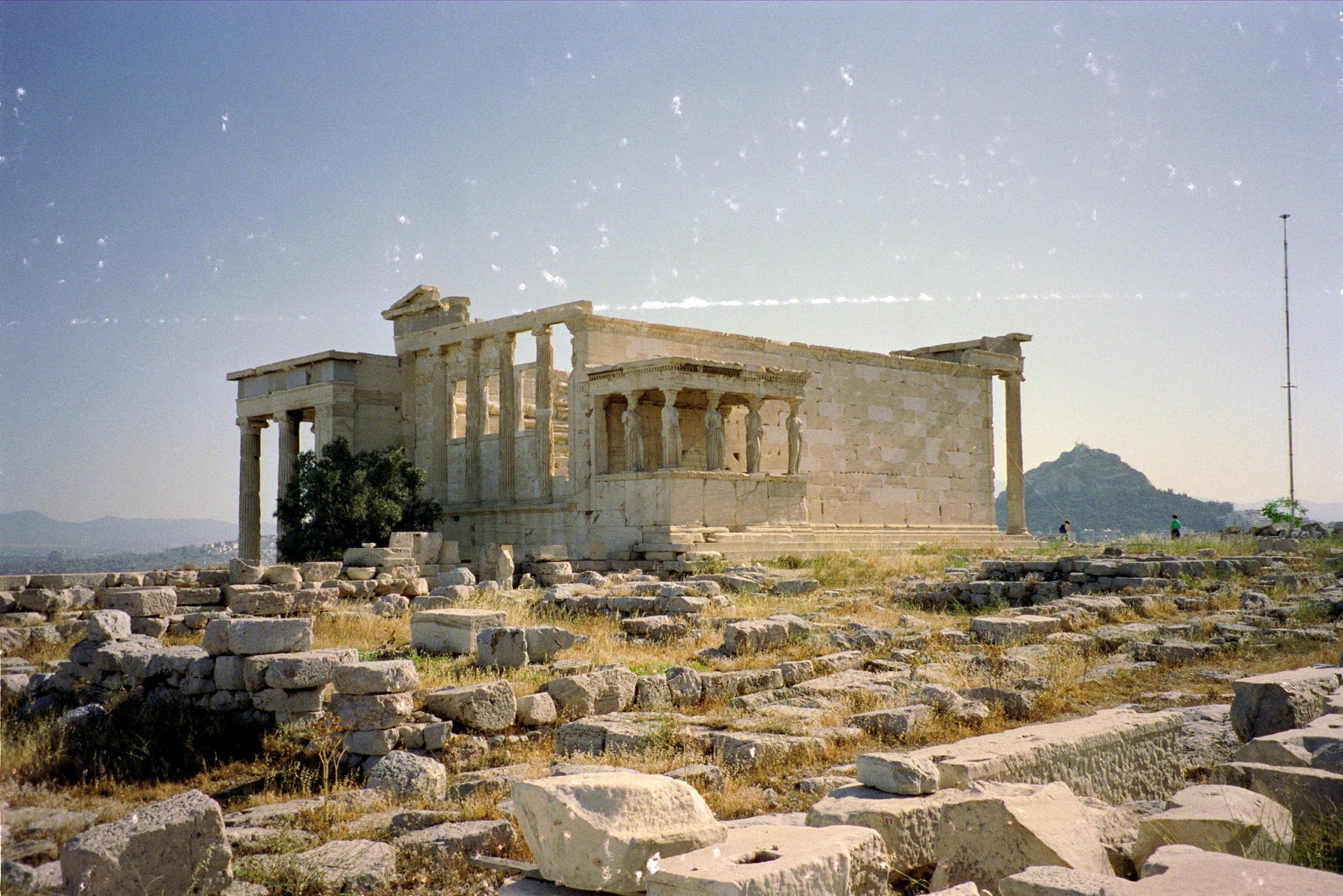 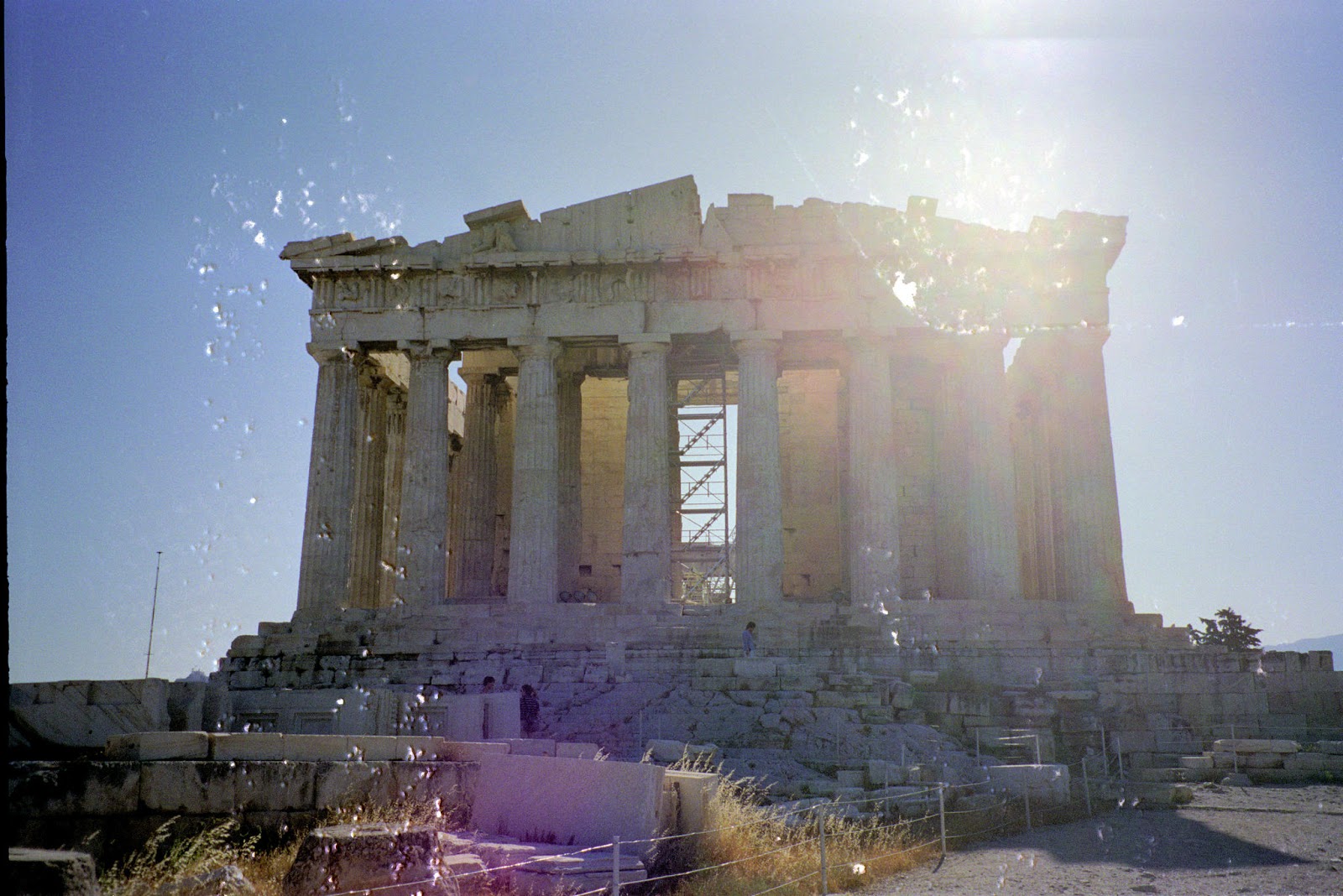 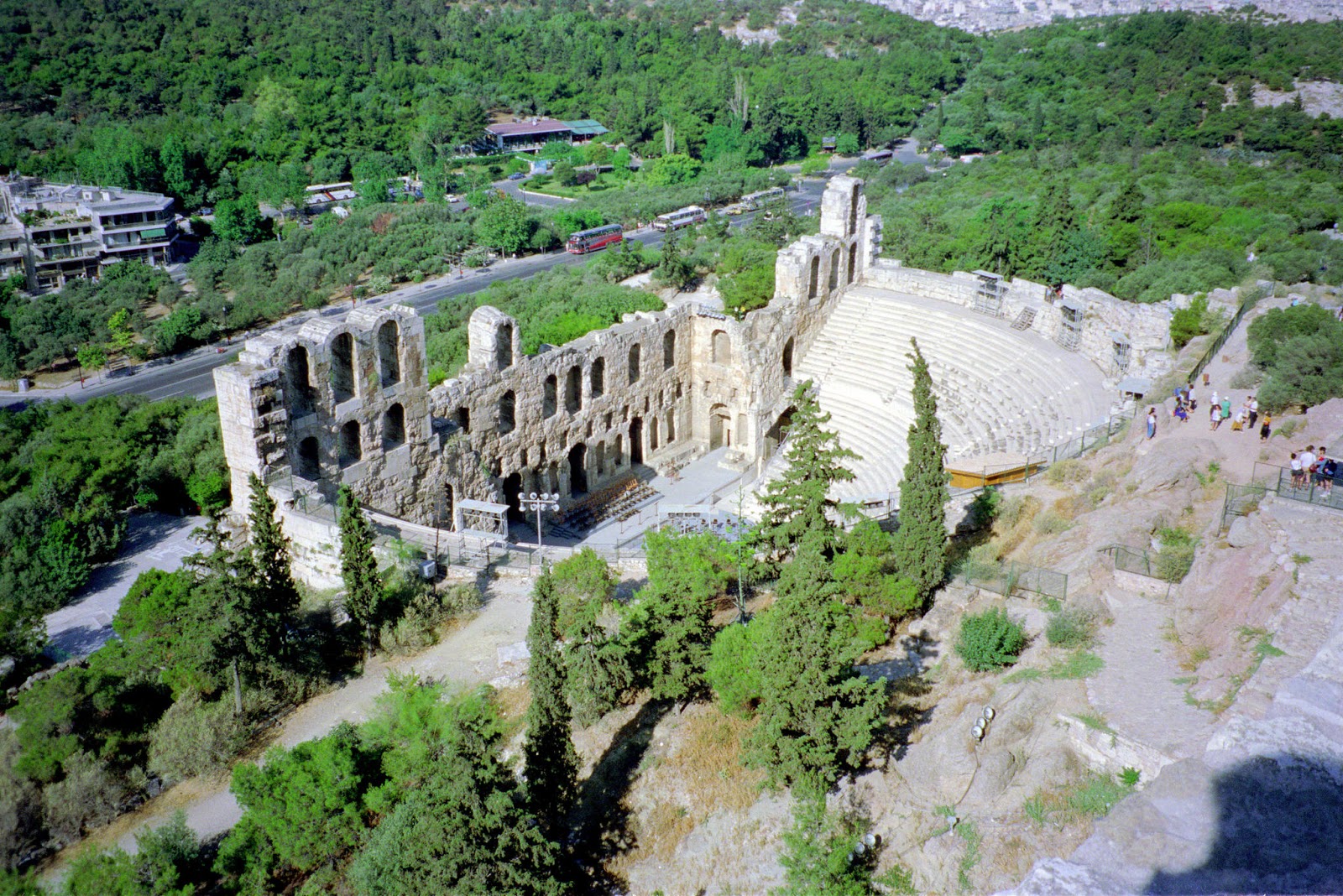 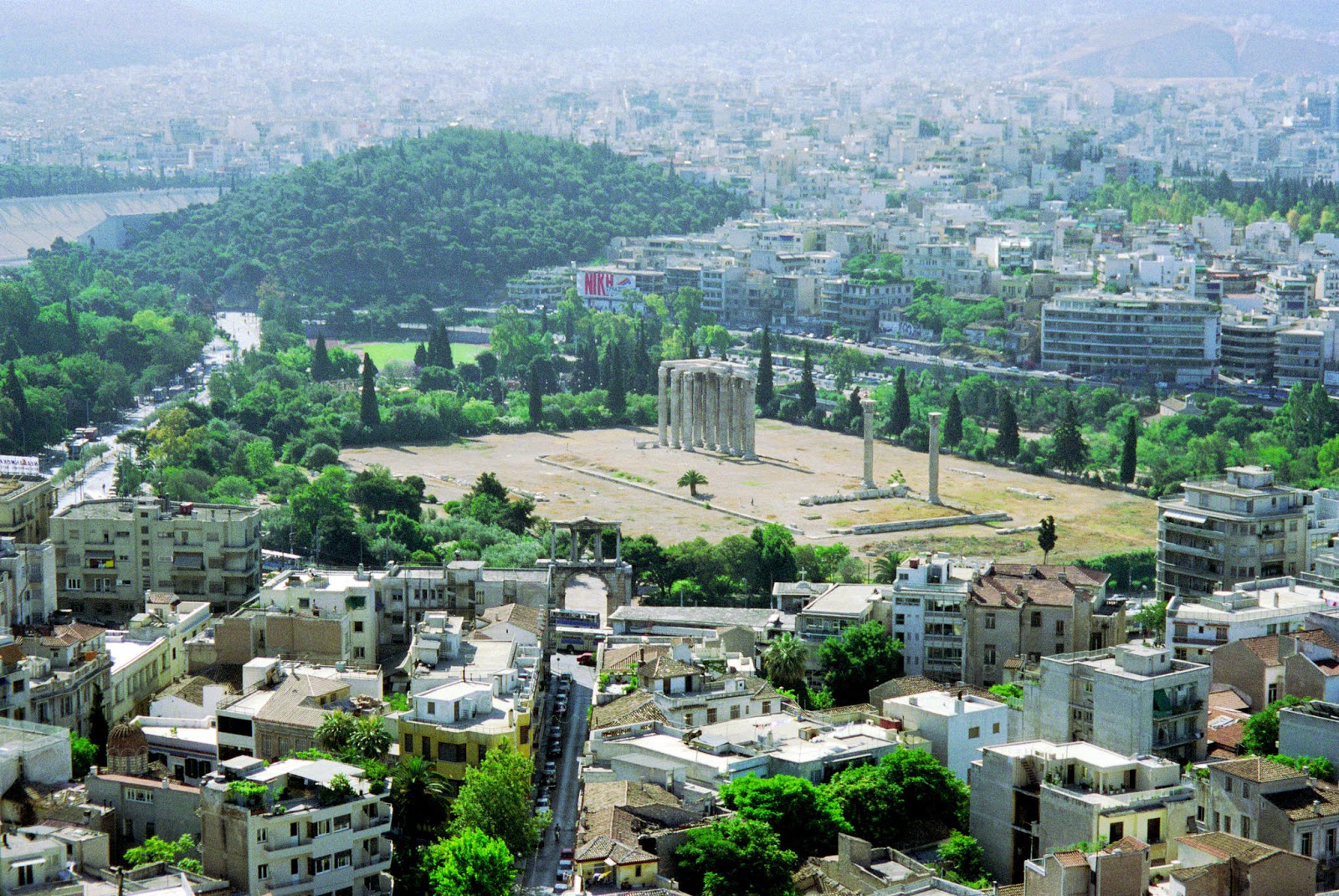 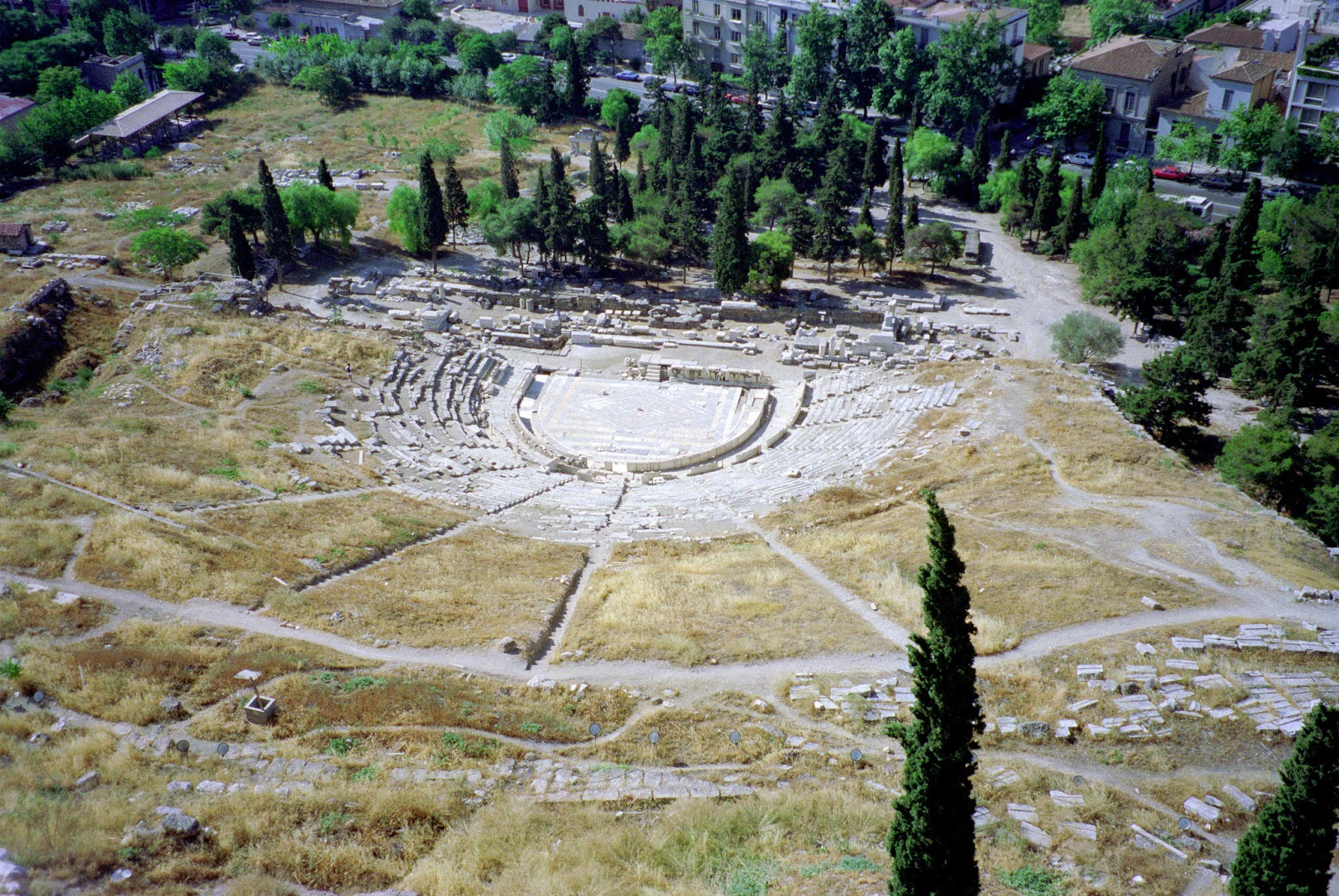 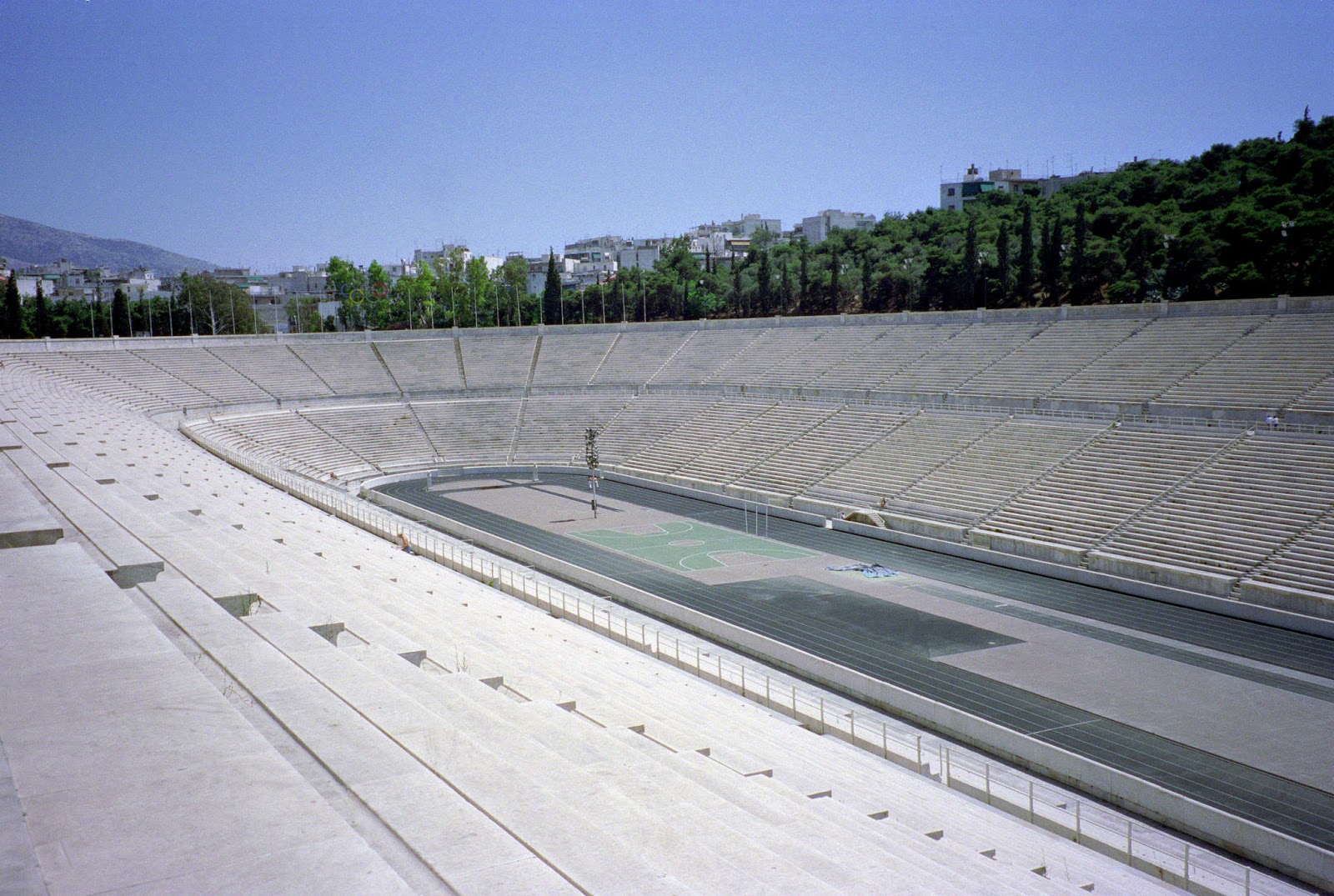 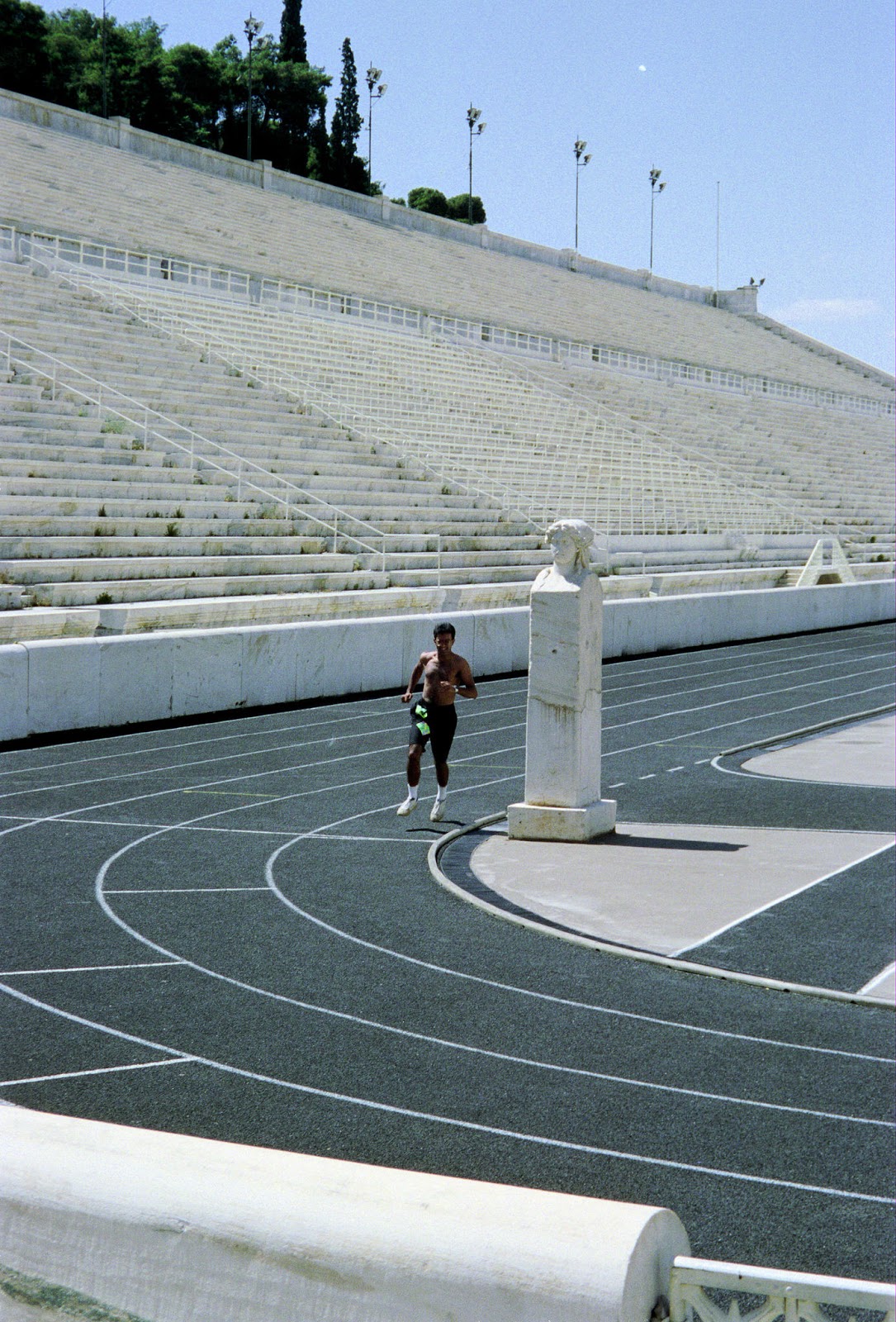 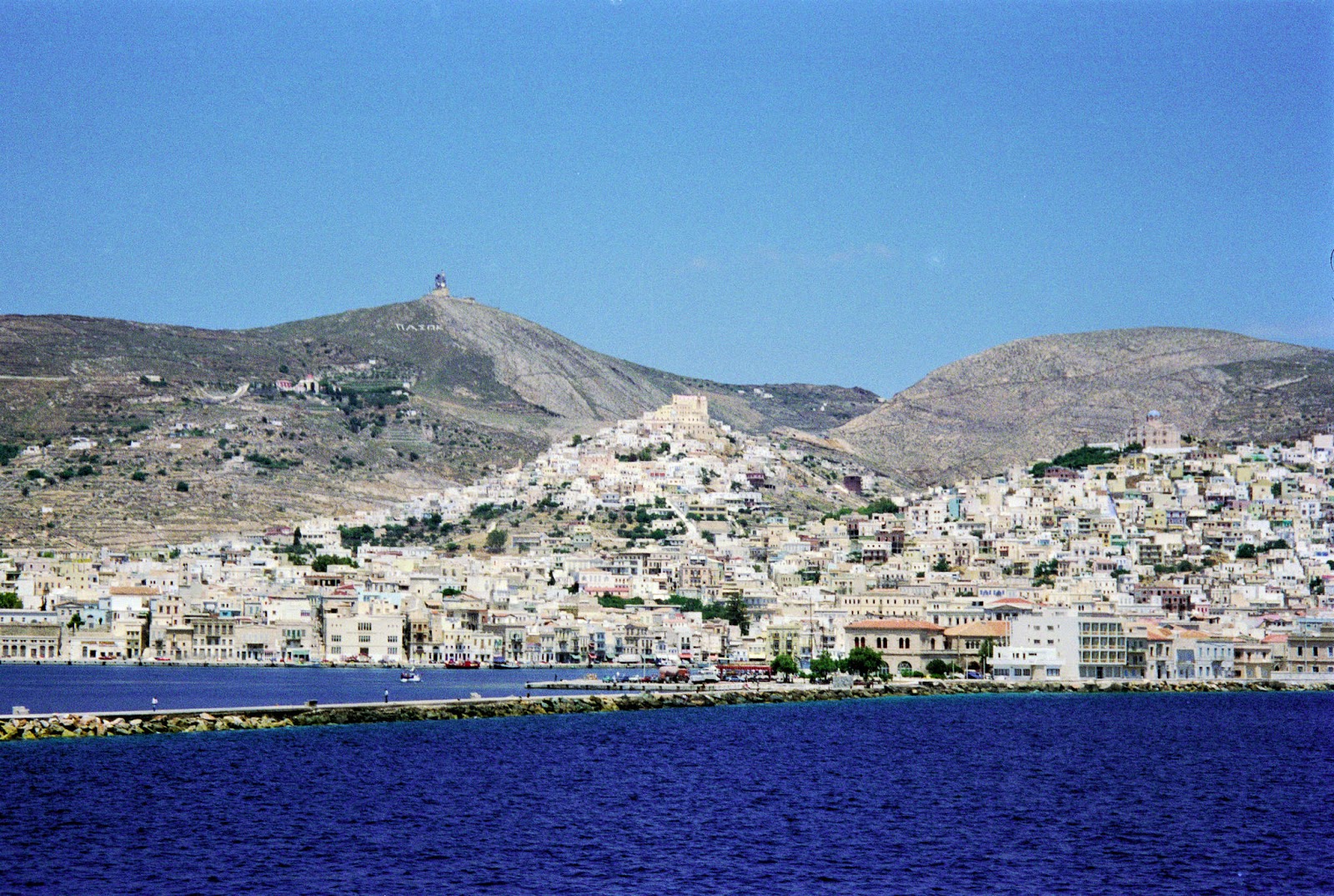 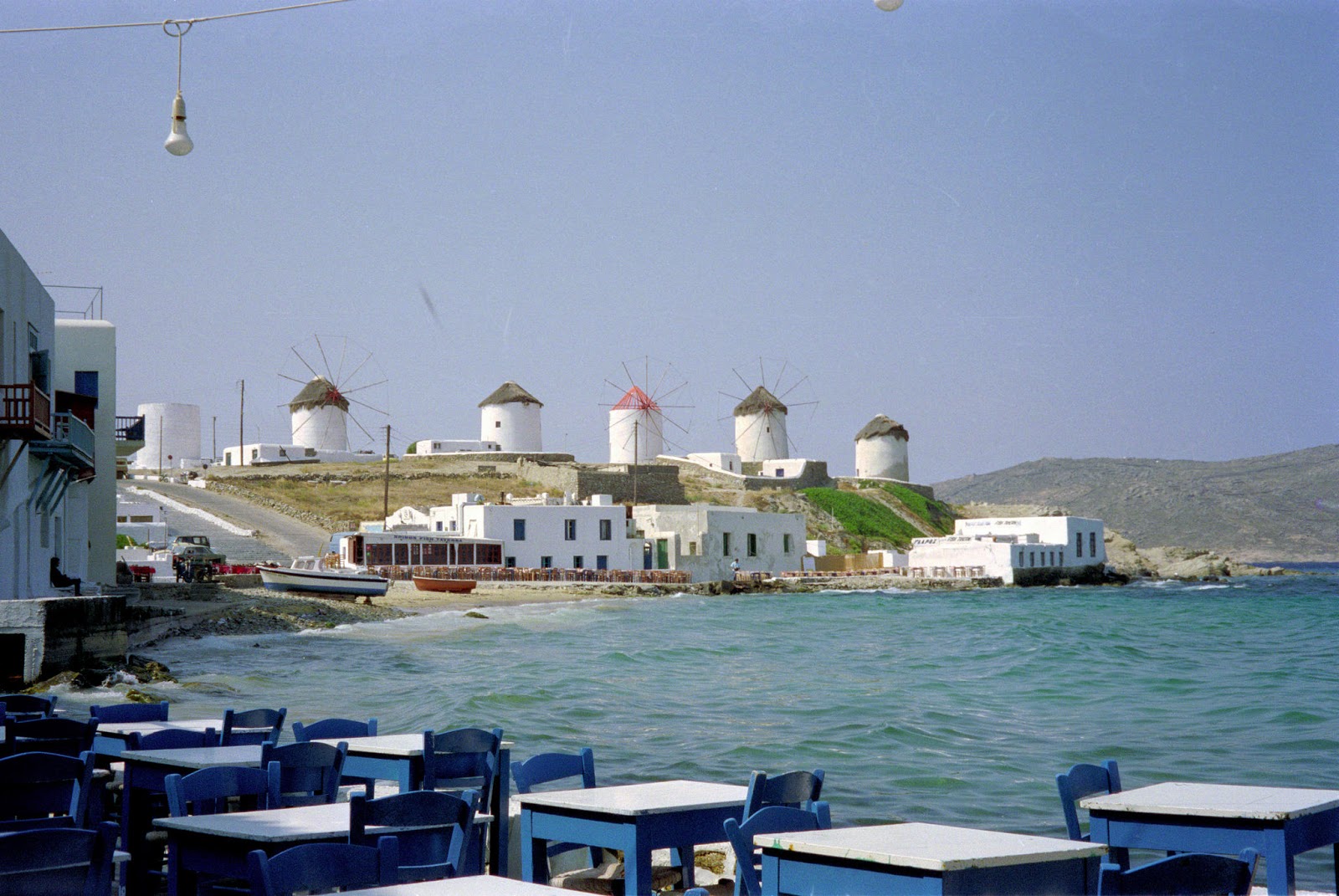 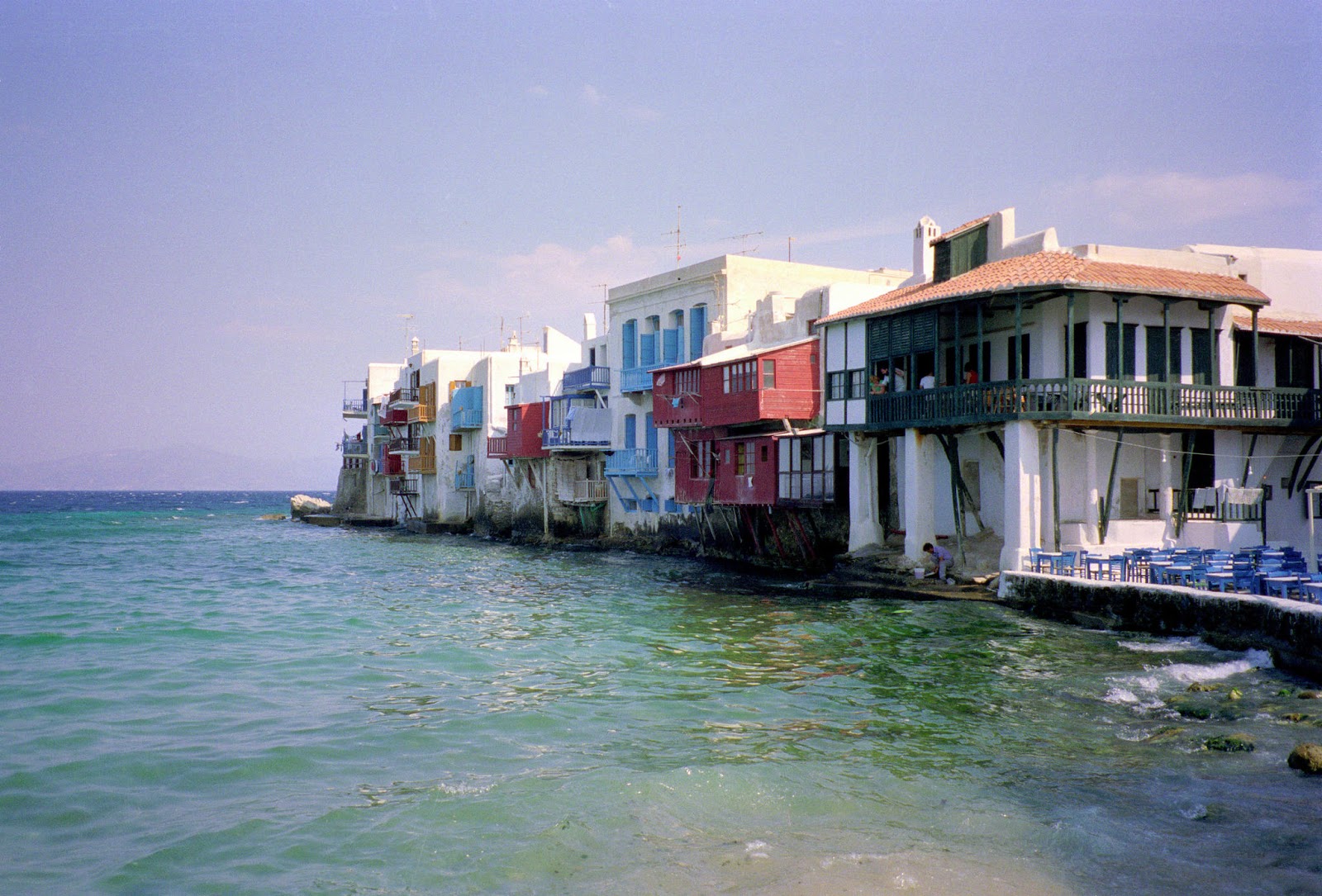 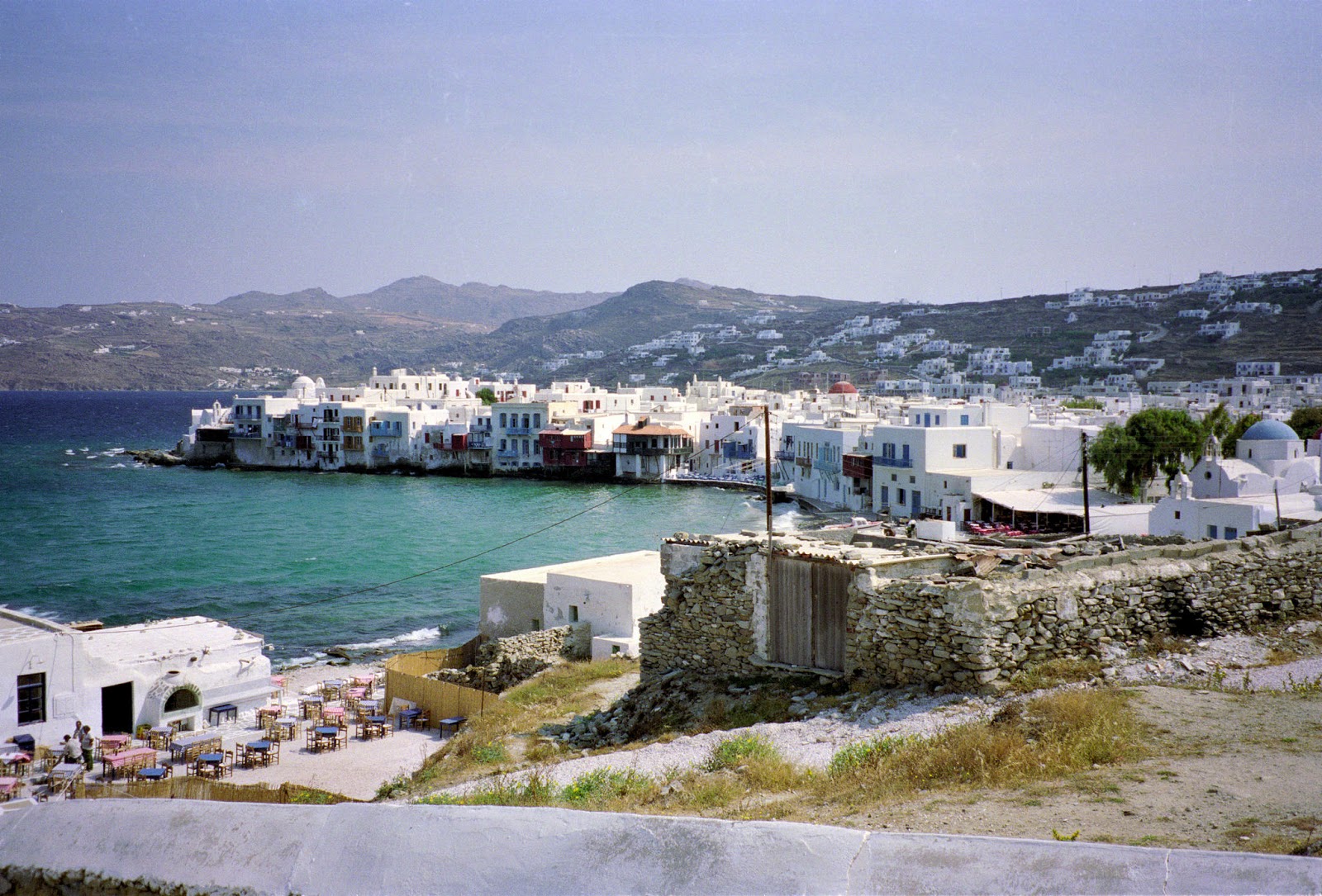 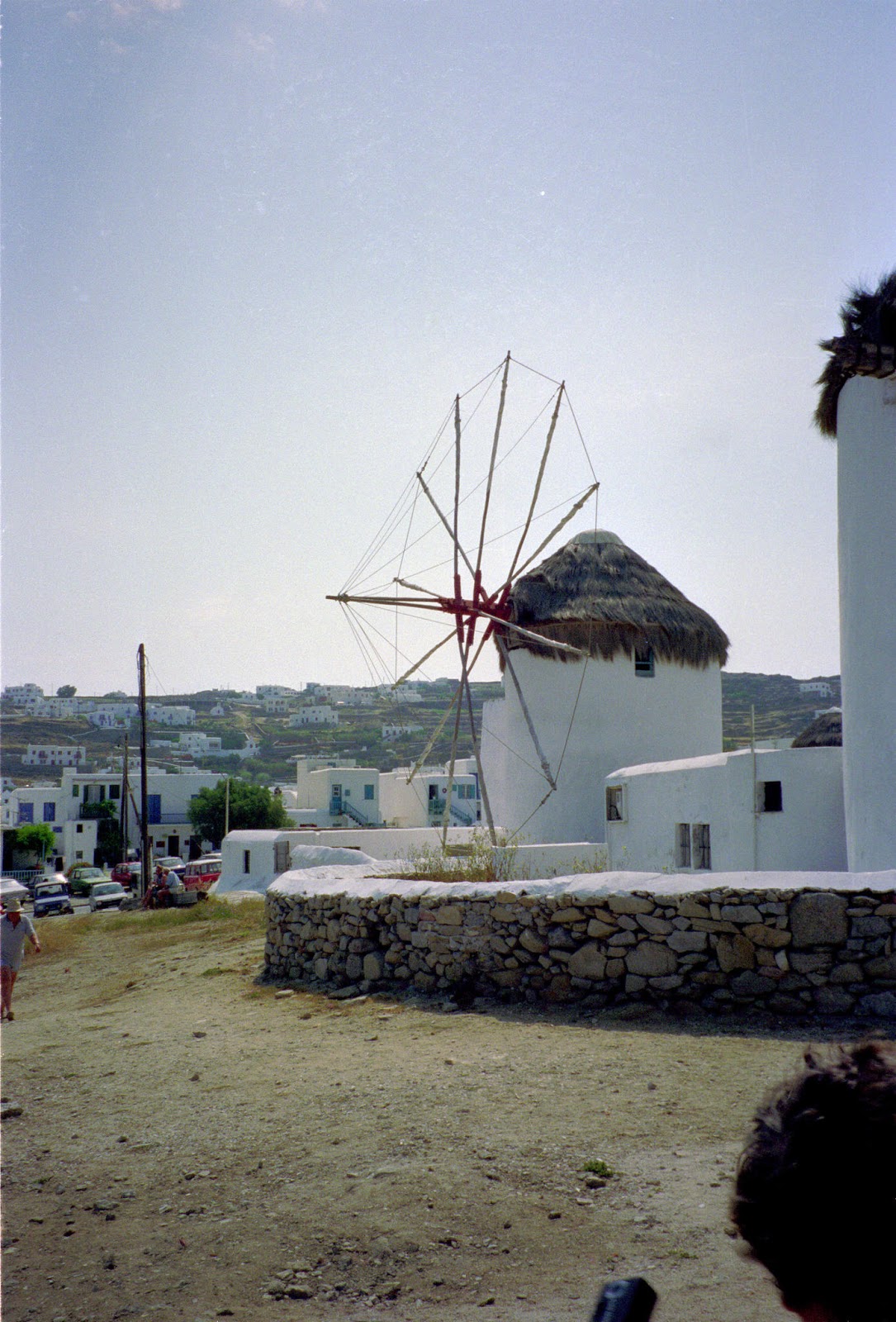 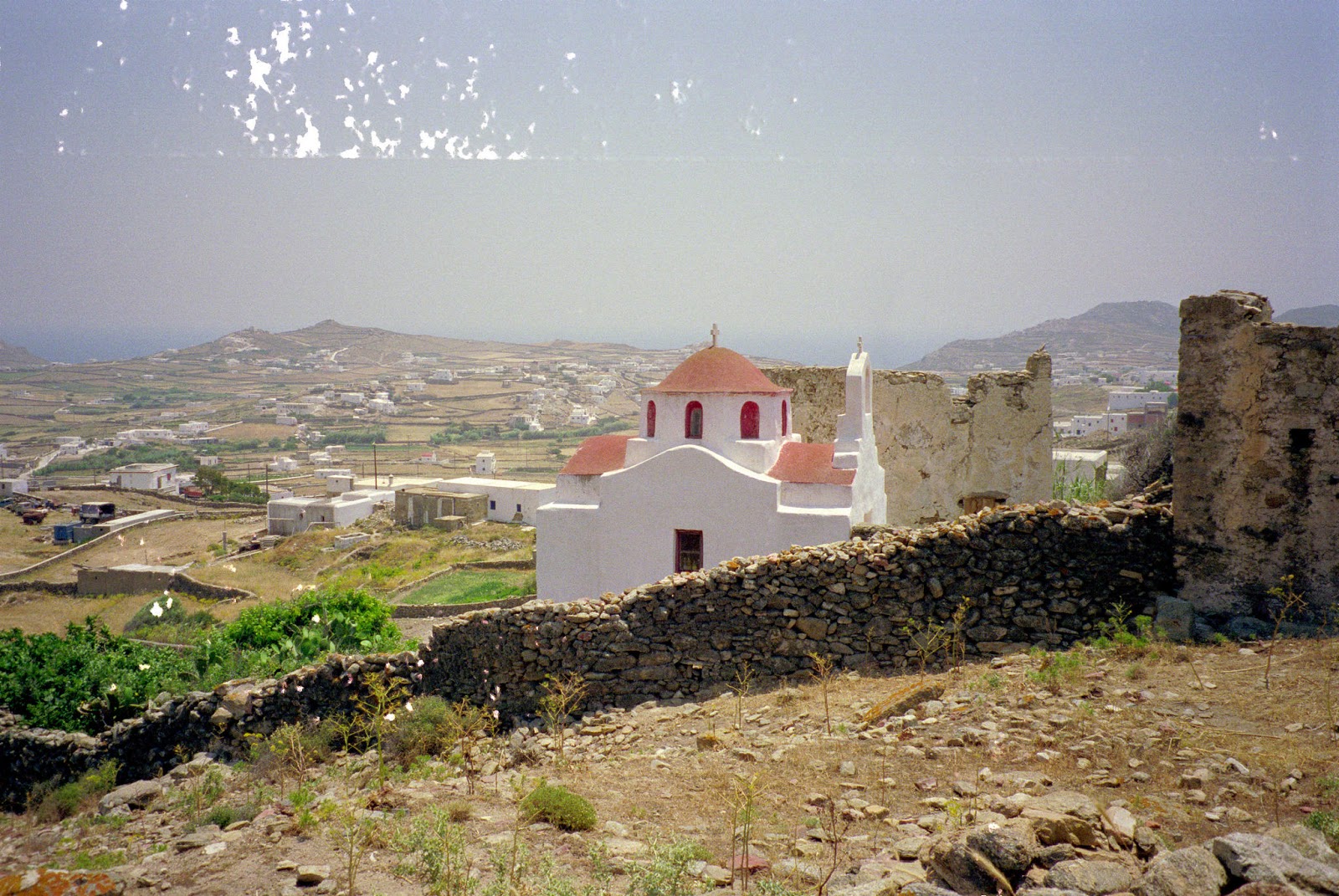 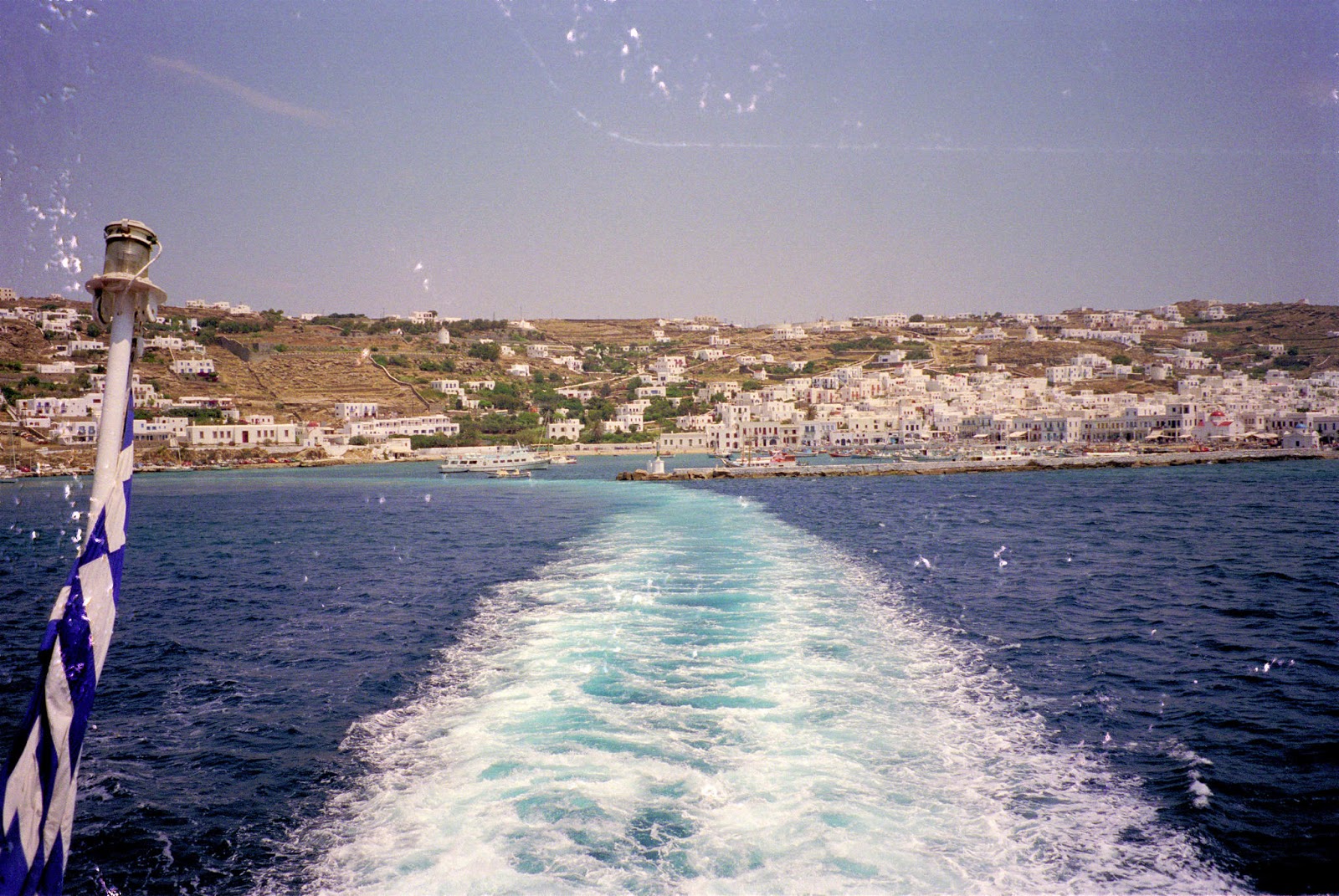 And after we’d done in Greece we travelled by ferry over to Italy, landing at Bari and catching a train up to Rome for several days.

There was a random weekend which involved driving to the Rhine Valley via Luxembourg.

Towards the end of the year I made my first ever trip to Edinburgh to see a few work mates who had moved there to work on “the next big job”. I seem to remember having a minging cold the whole time I was there, so please excuse the bad photos. Edinburgh is a place I was to become intimately familiar with a couple of years later, not that I knew it at the time.