In 1990 I had a busy year, in which I finished my work in Rotterdam and then moved up to perform a very similar function in Gothenburg over the summer. Towards the end of the year I joined a number of colleagues in Edinburgh for a job at the Grangemouth Oil Refinery, which kept me occupied until the end of 1992. So all in all 1990 was a year of much variety and much travel for me.

I started the year still living in Brielle, and enjoyed a second Brielle Day, during which I once again consumed considerable quantities of alcohol and somehow managed to avoid falling into a canal. I also took a few photos, though not all of these were on Brielle Day. Unlike last year, though, I got a couple of good shots of the little galleon with the flour-bomb cannon.

Whilst still in Holland one of my old school mates made a visit – his first in a year and a half – and we dashed up to Amsterdam. While we were there, we had a bizarre unexpected encounter with the landlord and landlady from the pub in Southwell that he used to frequent. Here’s a random photo or two to prove I went there.

And while I was at it, I made a trip to the excellent collection of 18th century windmills at Kinderdijk, and a final dash to central Rotterdam.

And then I moved to Sweden. During which I seem to have been rather busy. It was a rather good summer, which included the 1990 World Cup in Italy, which I watched mainly with commentary in Swedish. I was based in the city of Gothenburg. 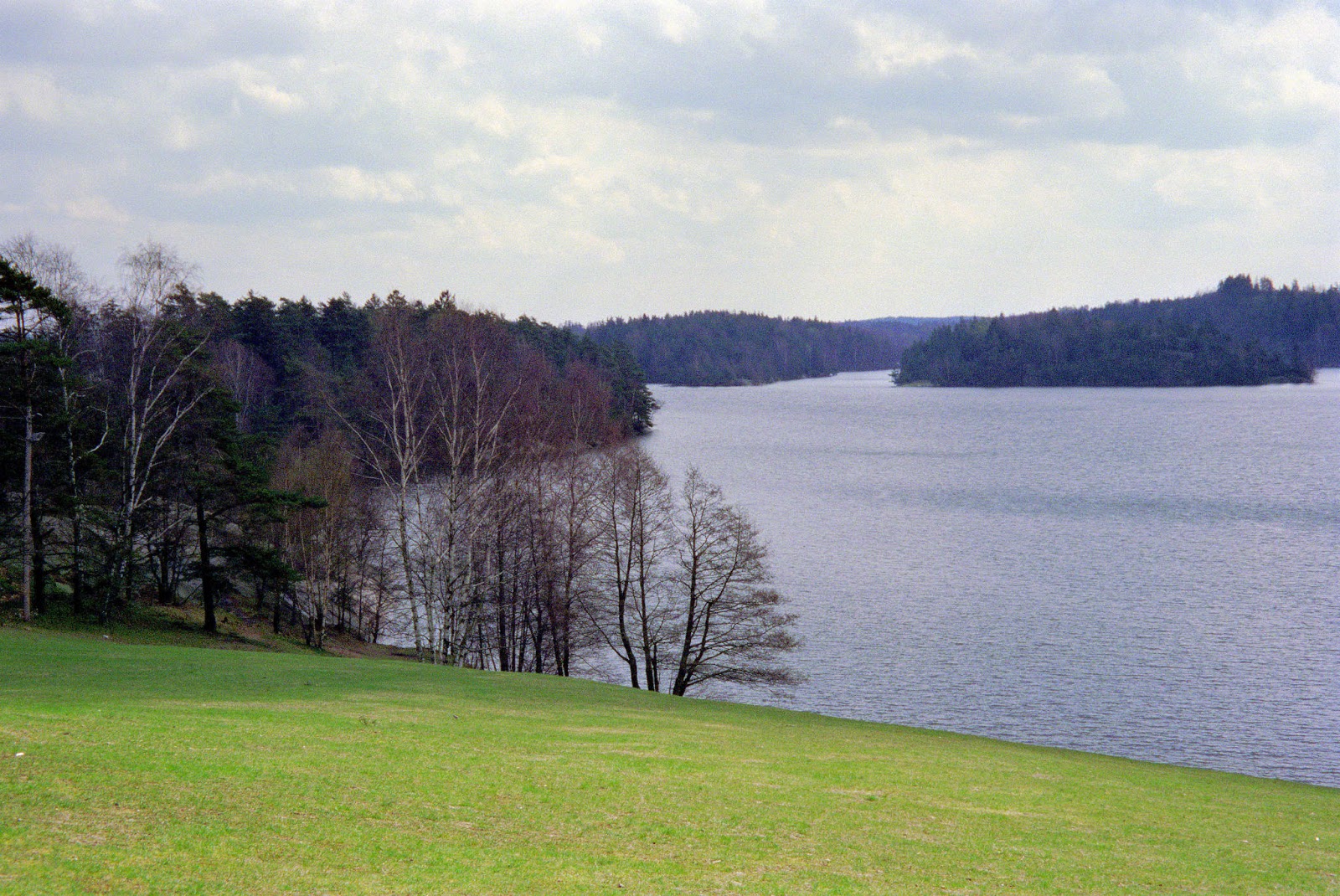 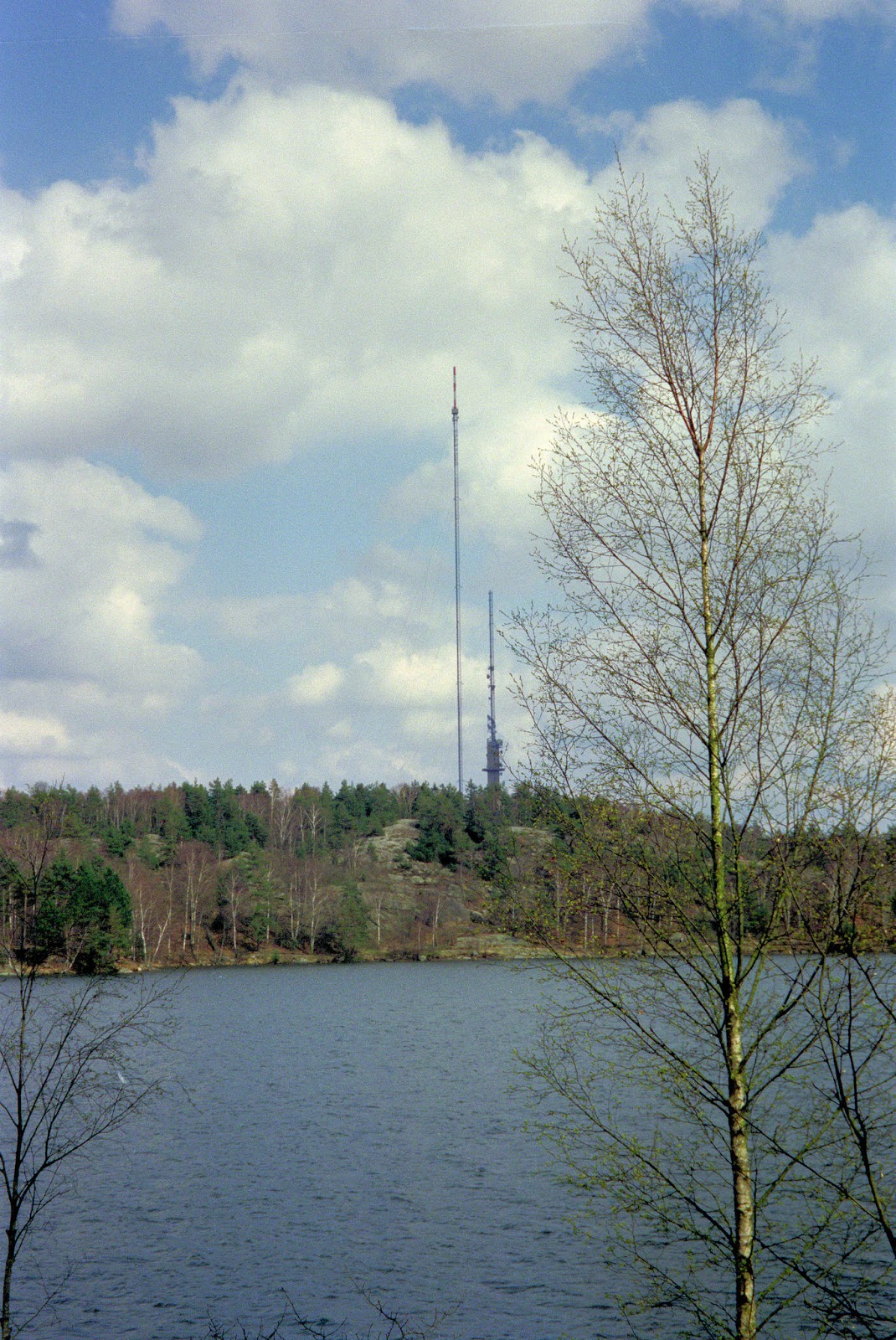 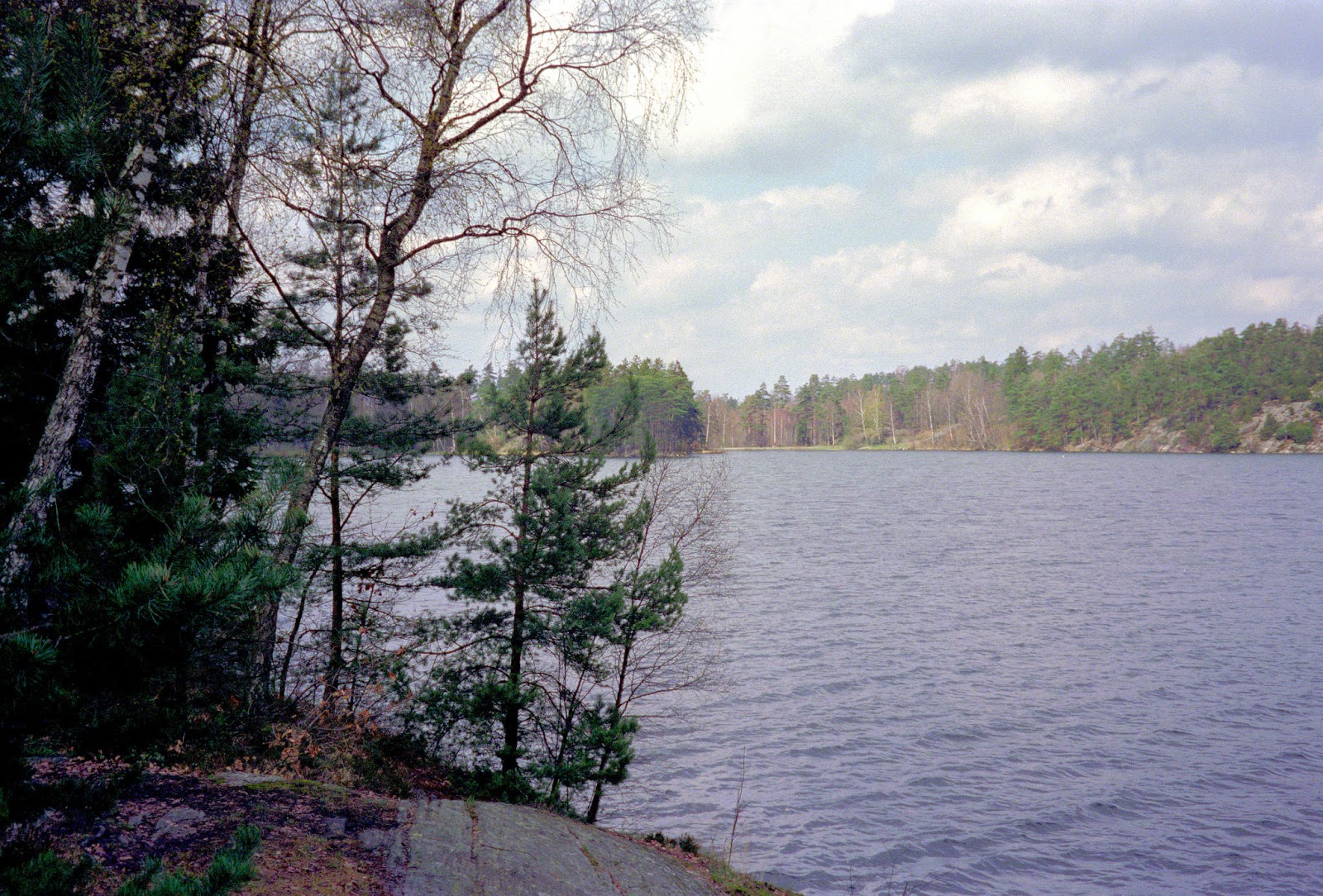 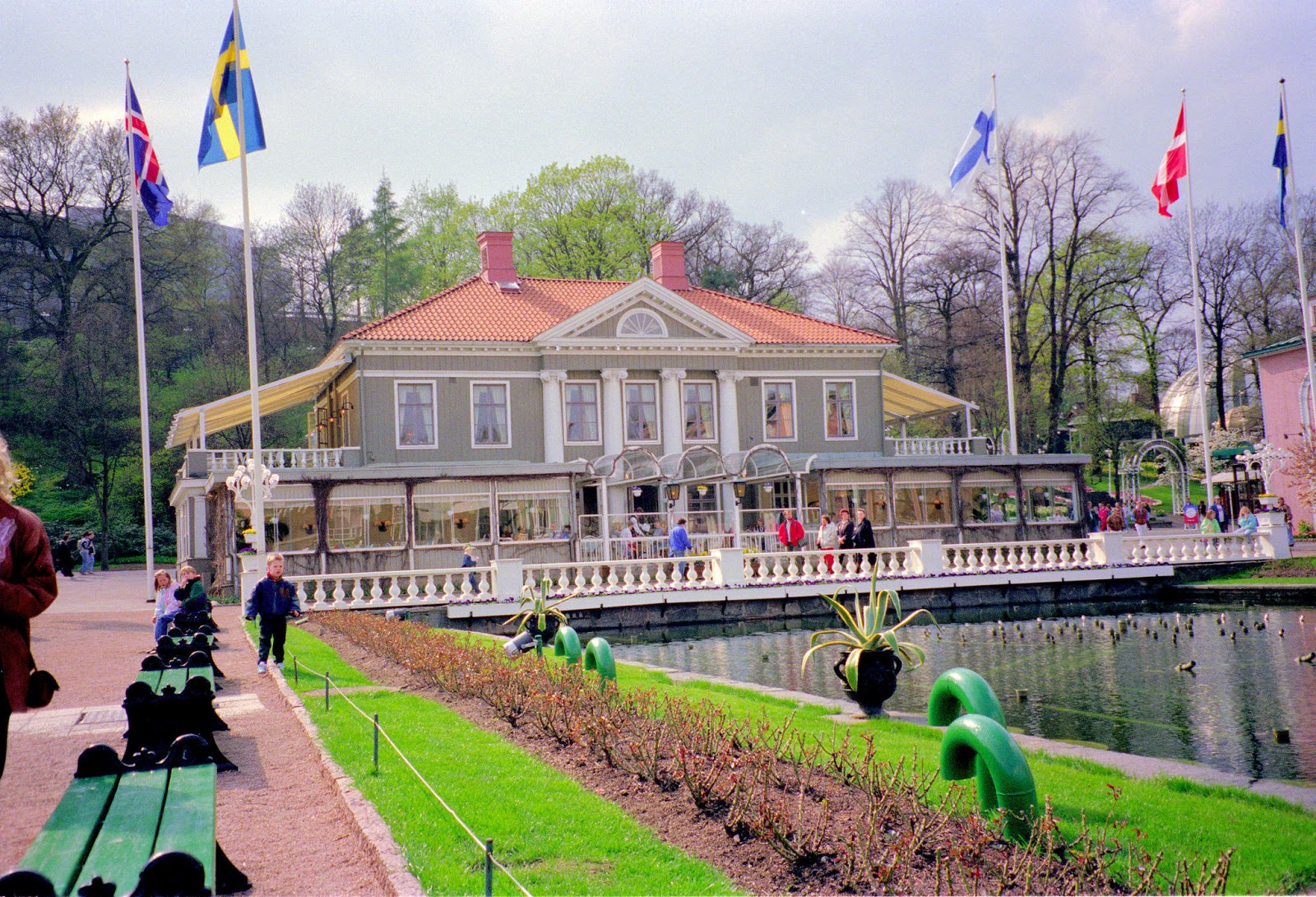 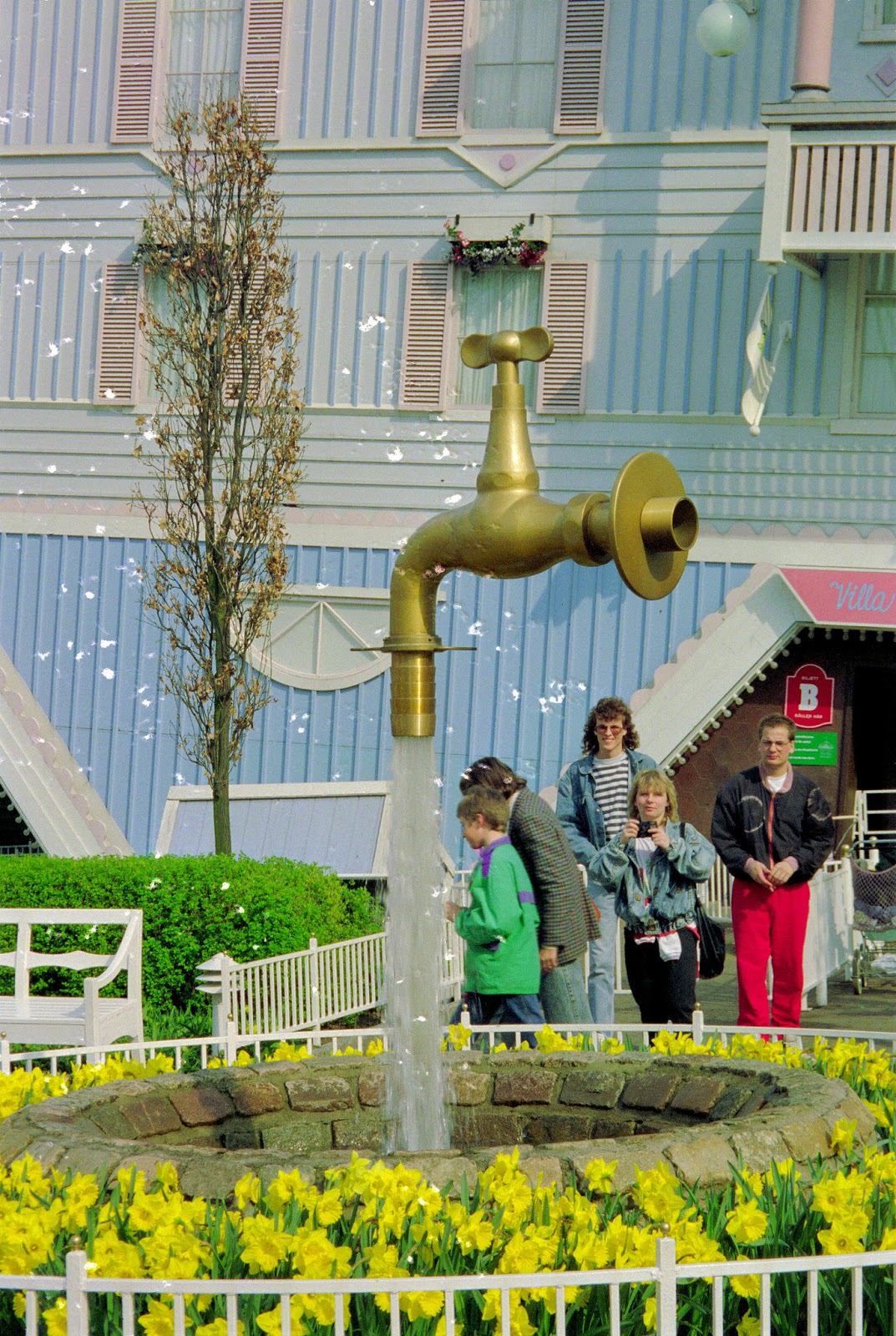 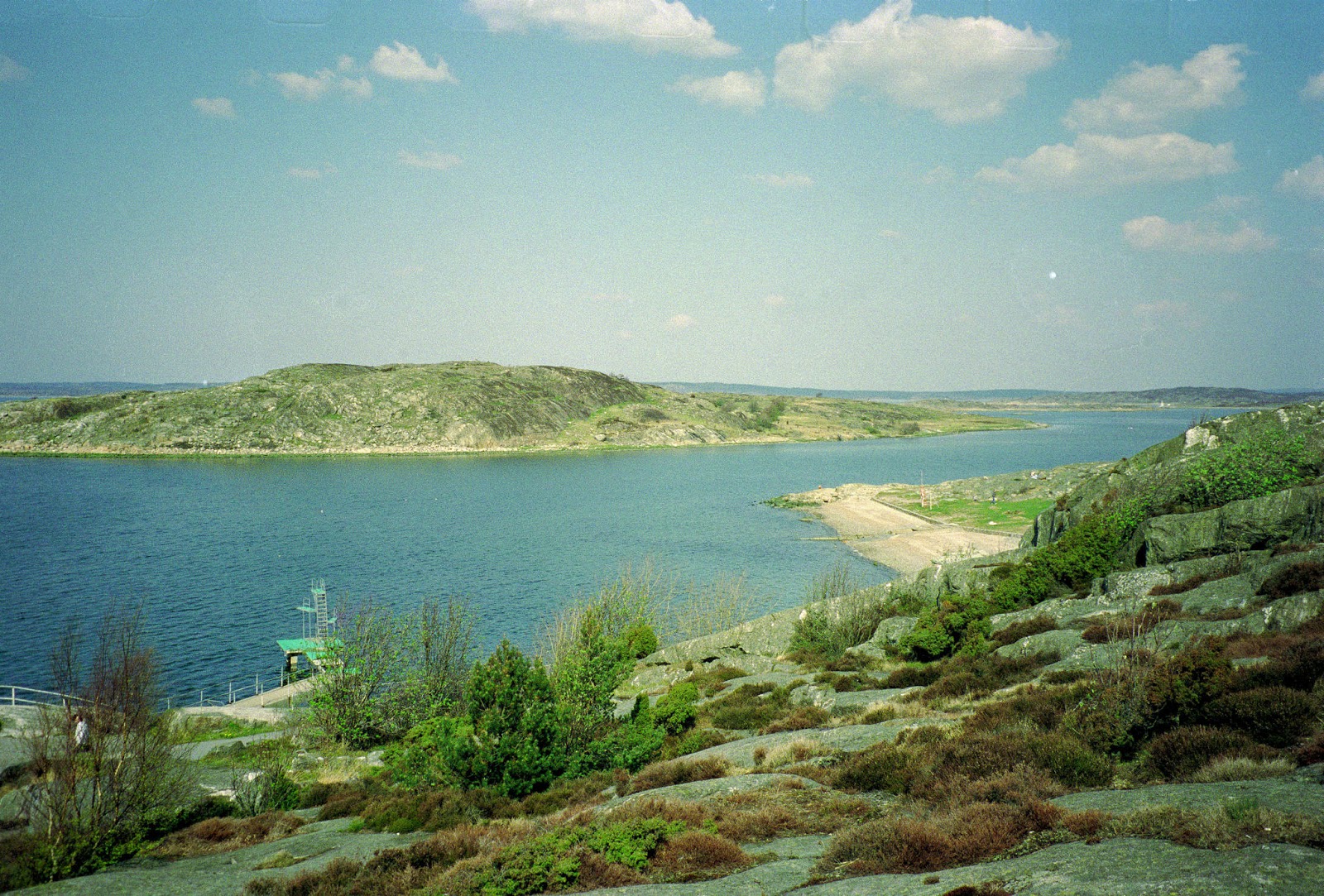 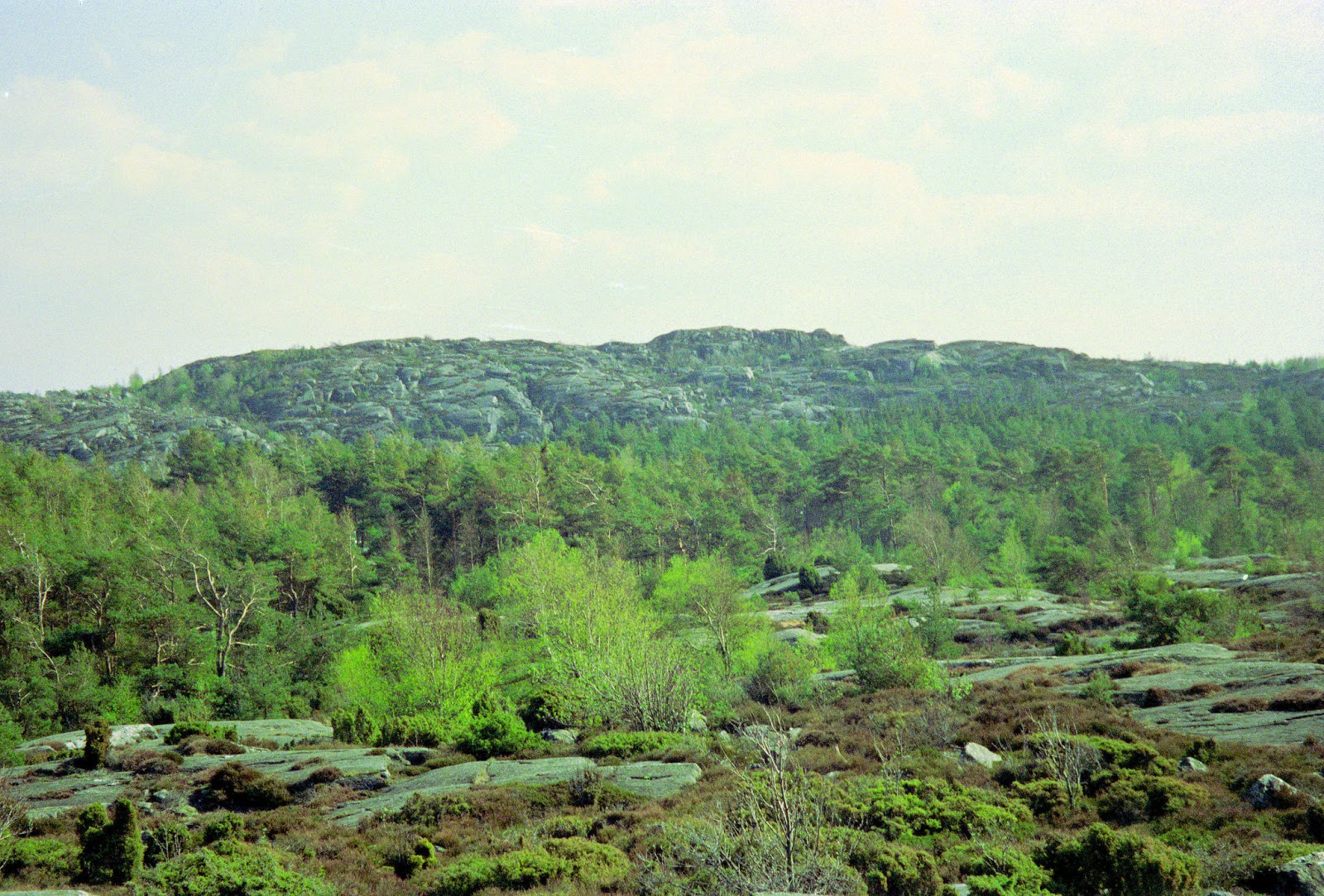 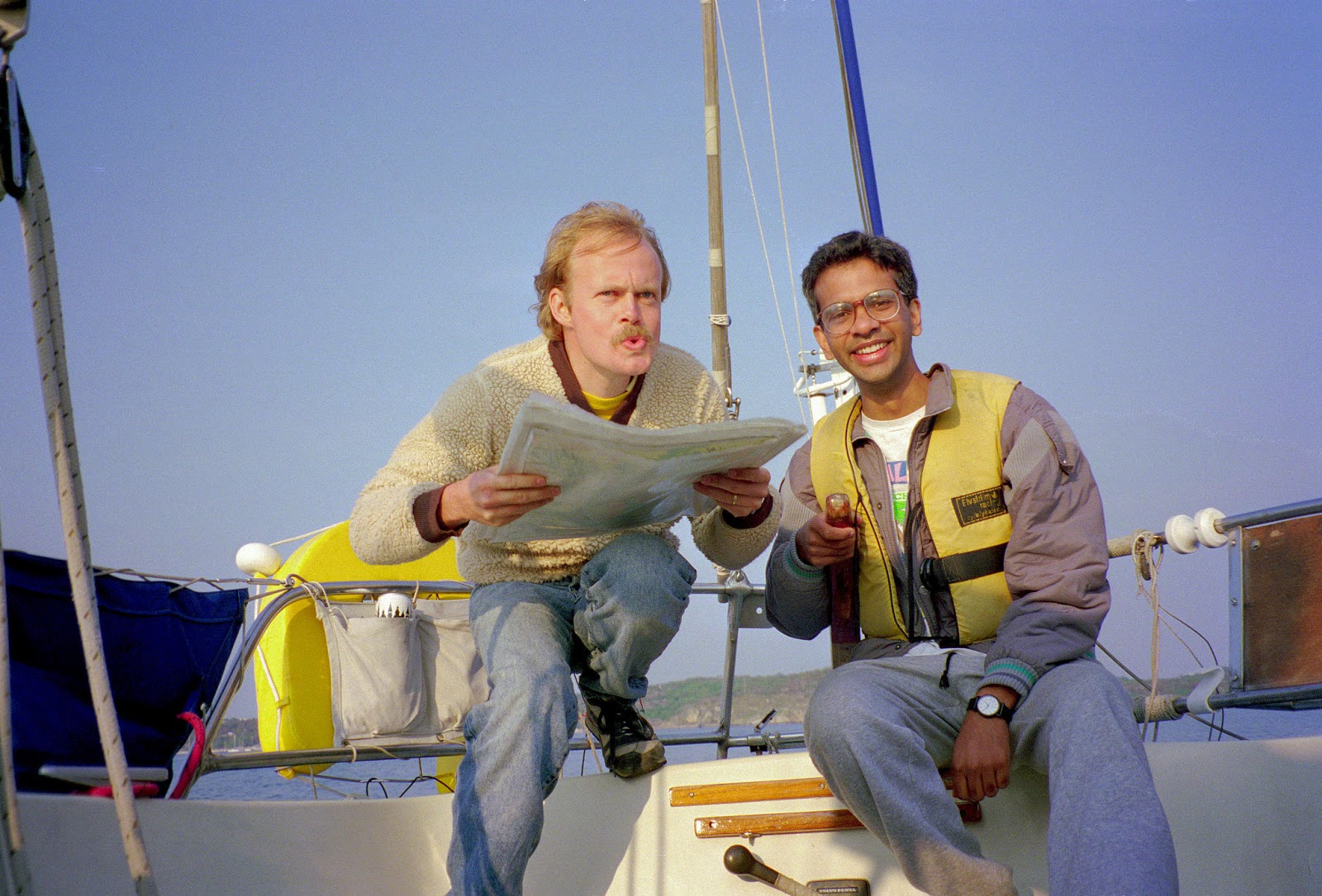 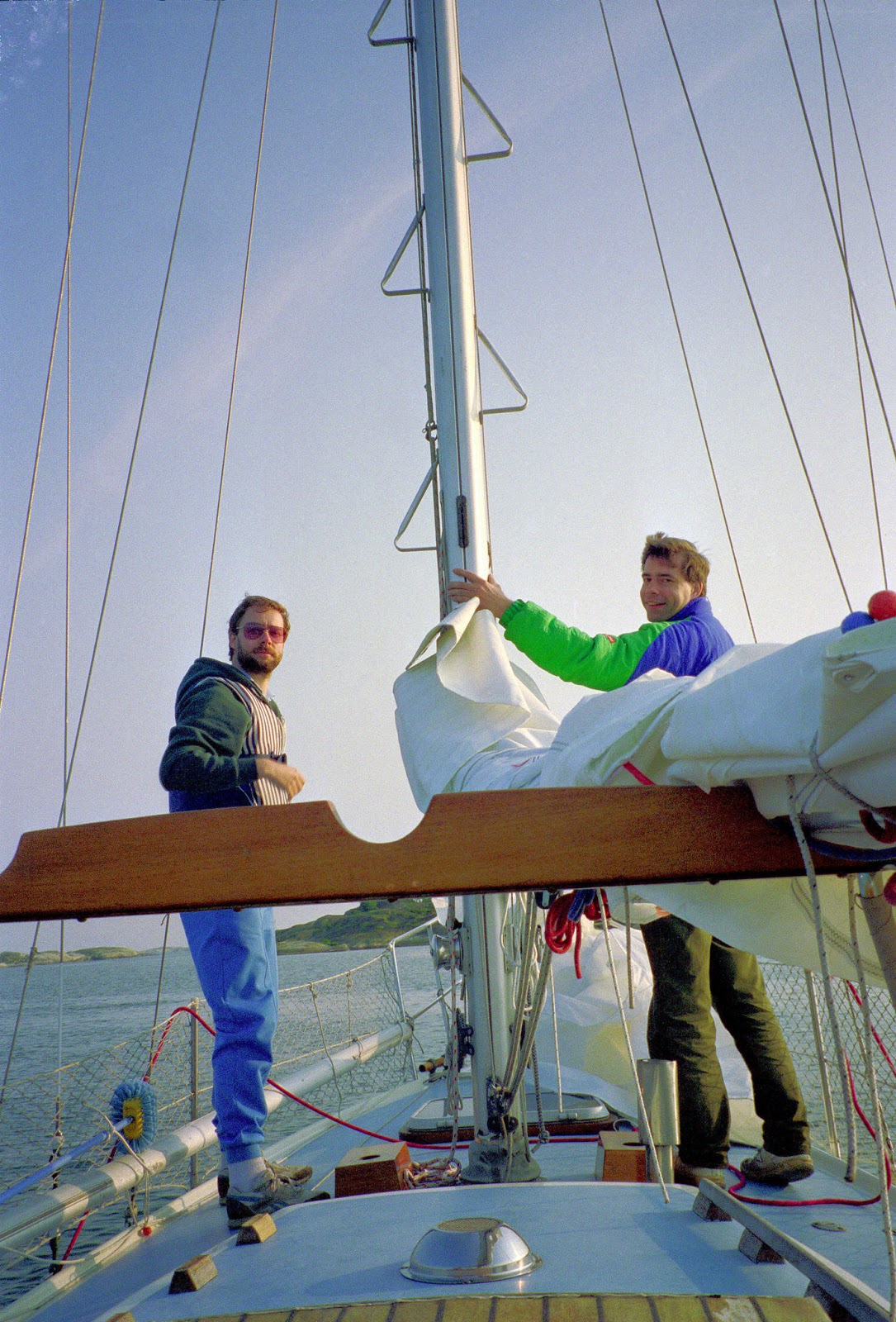 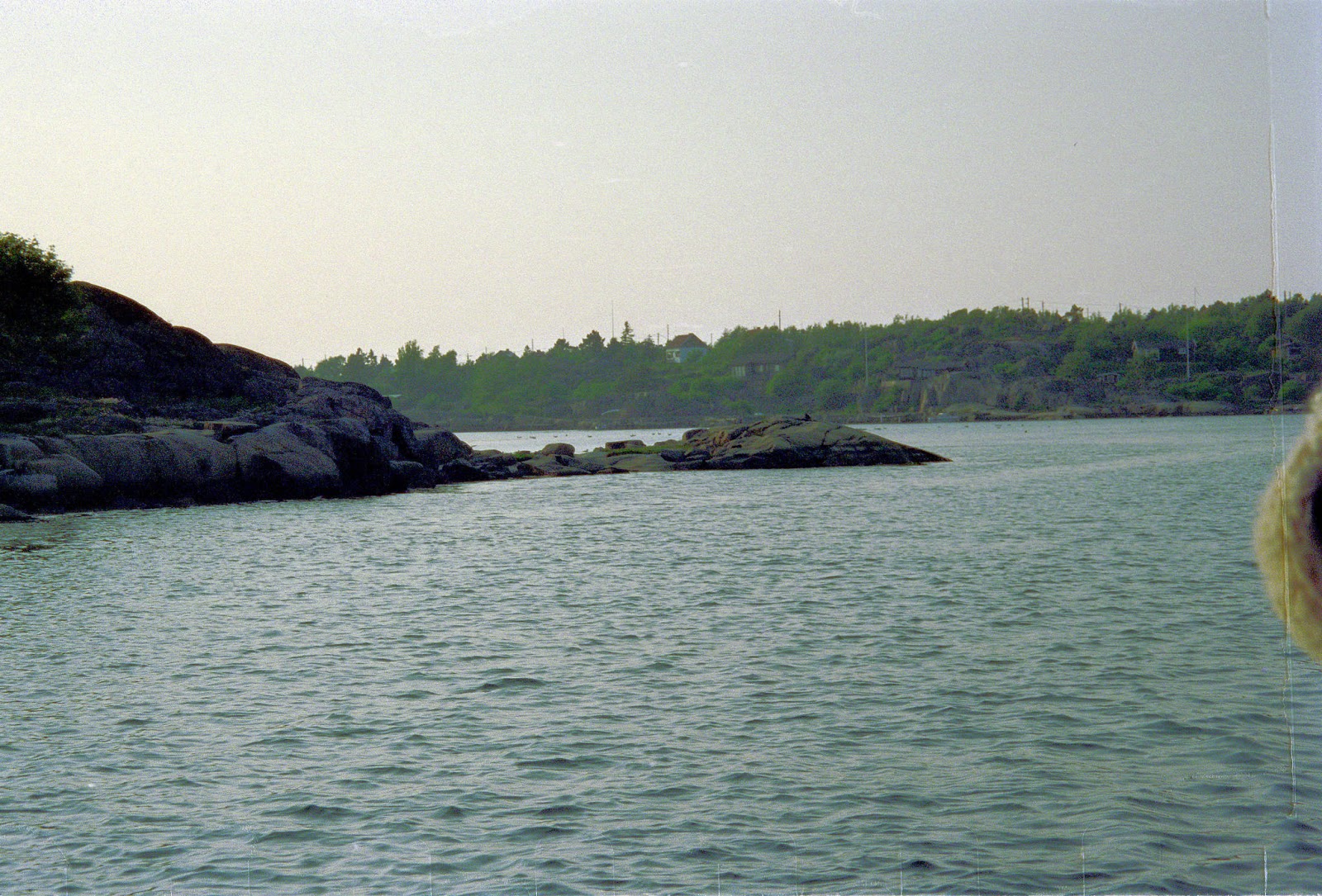 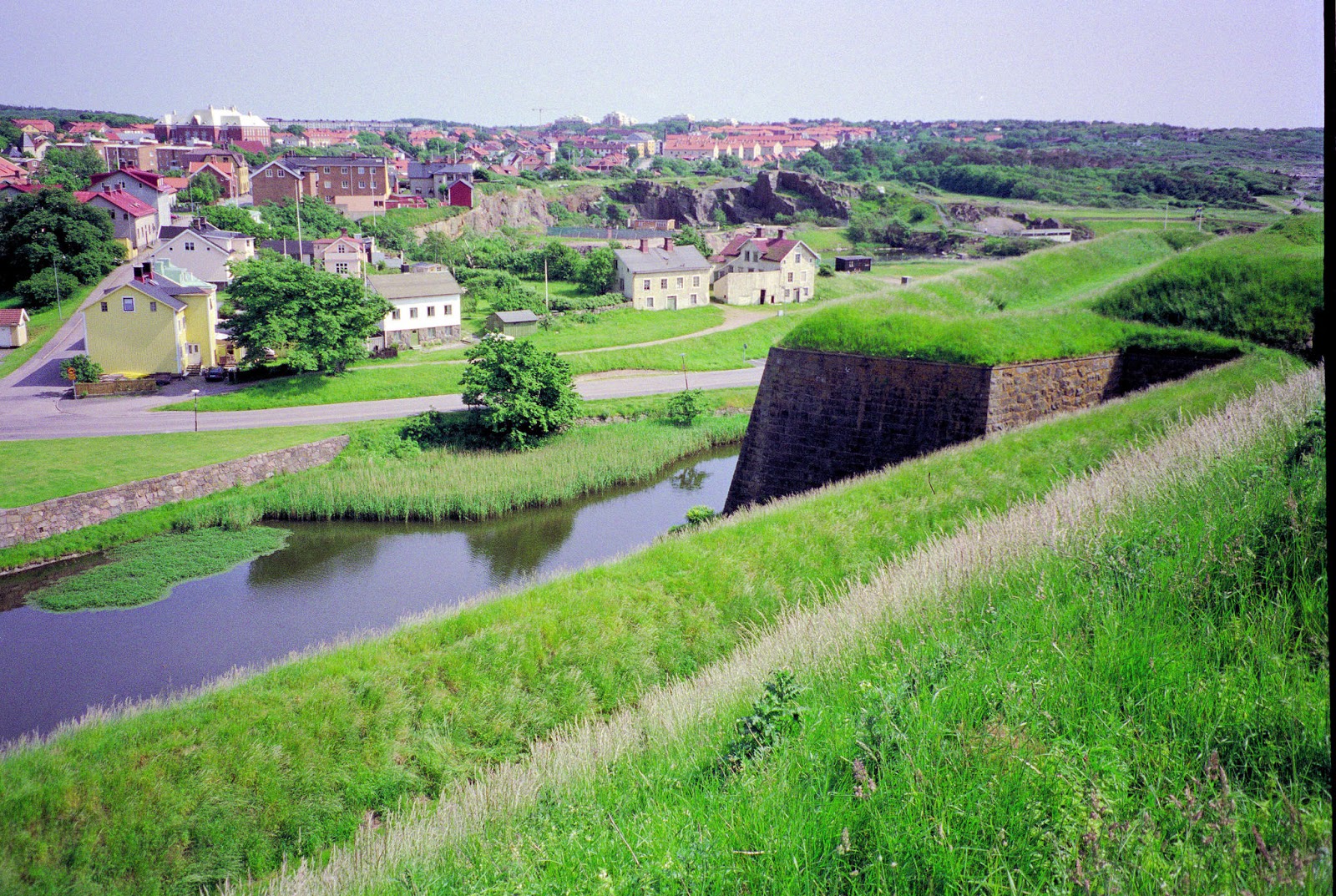 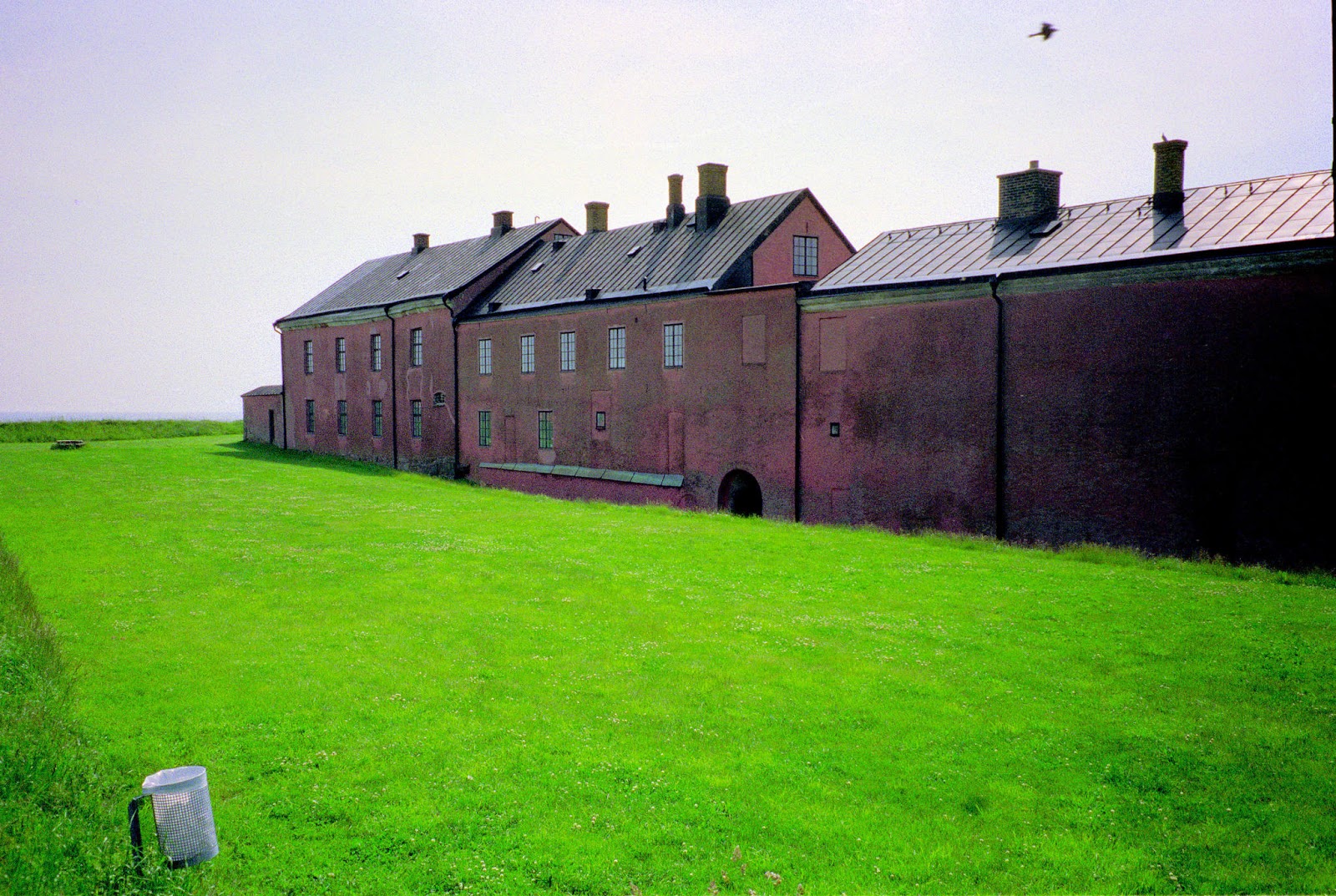 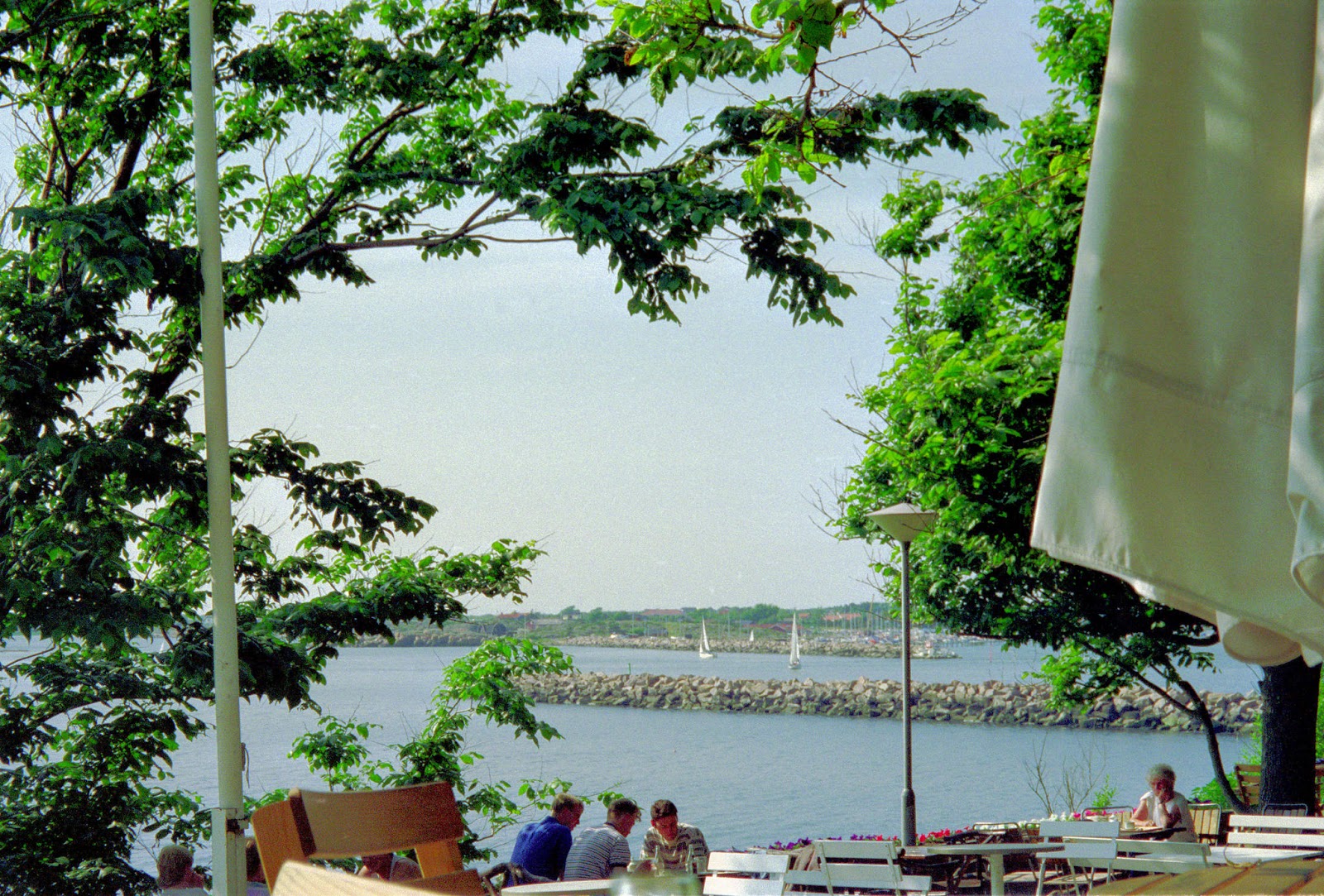 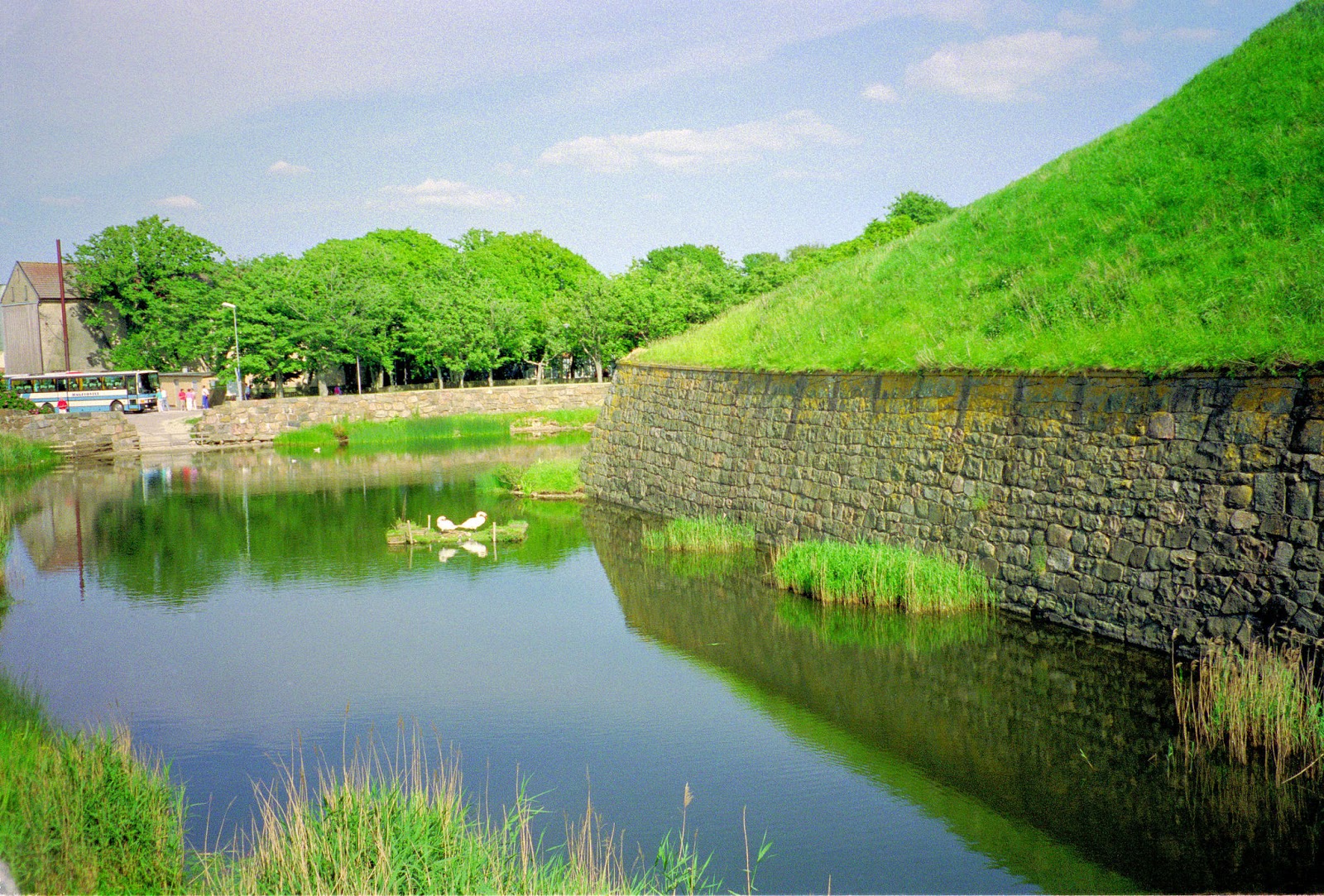 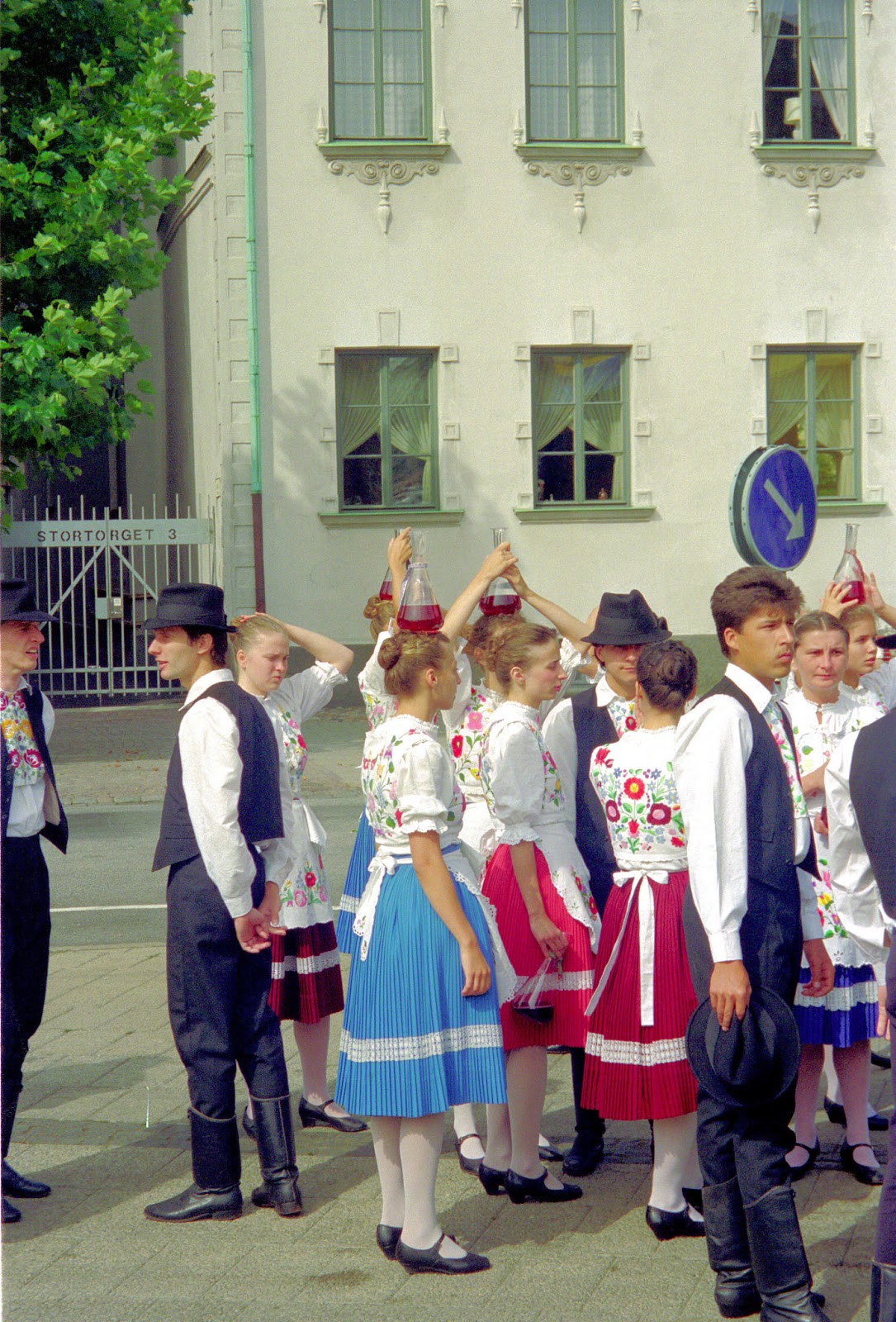 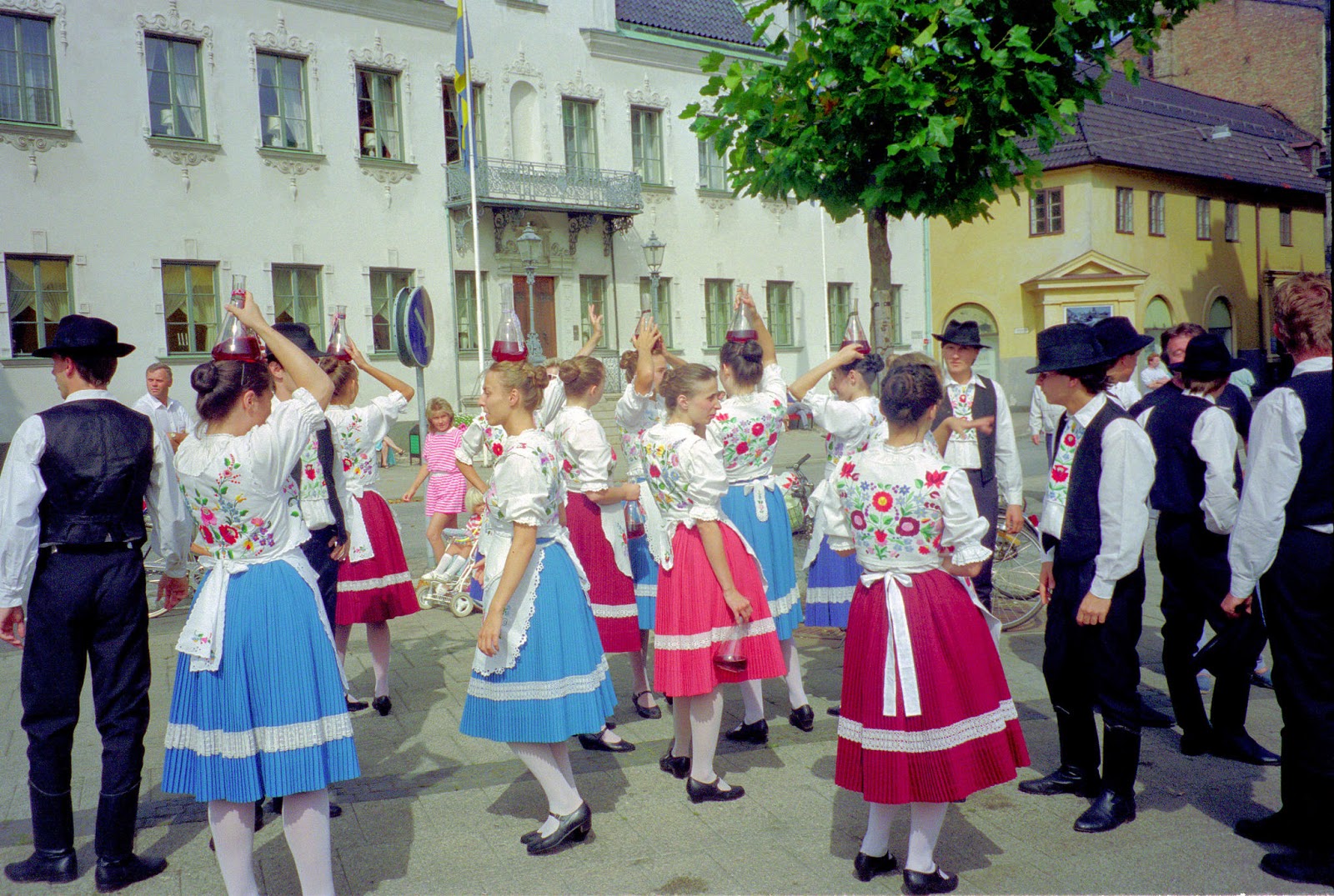 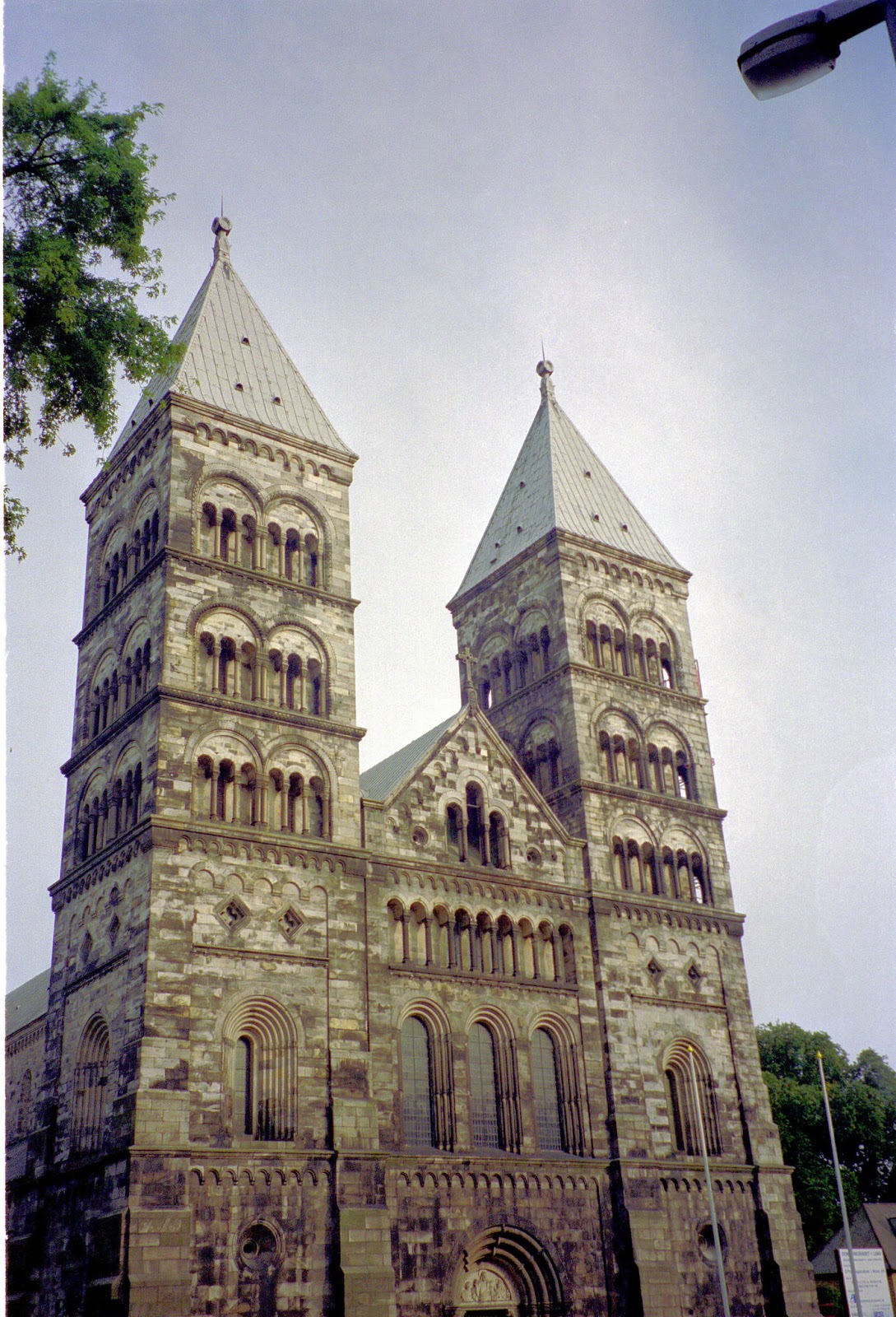 And I had a long weekend in Copenhagen

And another weekend in Oslo

And also a long weekend over midsummer up in the sticks alongside Lake Vänern.

And a whacky Sunday afternoon was spent watching the waterfall that gets switched on and off at Trollhättan Falls. It used to be a permanent waterfall until someone had the great idea of building a hydroelectric powerplant there. Now they switch the waterfall on periodically to flush the crud out of the water course.

Around October time I moved over to Edinburgh. I think some of the photos below were taken in 1991 rather than 1990, but who cares. Lots of them were taken at our team Christmas do.

And obviously there was just time for a dash over to Paris for a weekend in the Autumn.