The Gardners » Archives for December 1991

In 1991 I was living in Edinburgh. I learned to ski and my first holiday on the piste was at Les Gets in the Portes du Soleil ski area. It was quite a strange experience to be honest. It was quite late in the season and the weather was warm anyway, and as a result most of the skiing alternated between hard ice in the morning and soft slush in the afternoon, and it was sunny the whole time so on more than one occasion the skiing was done in just a shirt and jumper rather than in the skiing jacket. It was slightly addictive though. After this first trip I’ve been a further 20 times or so.

In the summer I made my first ever trip to the USA with my brother Phil. We spent a week in New York visiting all the usual Tommy-Tourist sites.

And then a further week in New Orleans, chilling, drinking beer, and generally relaxing with the gators. 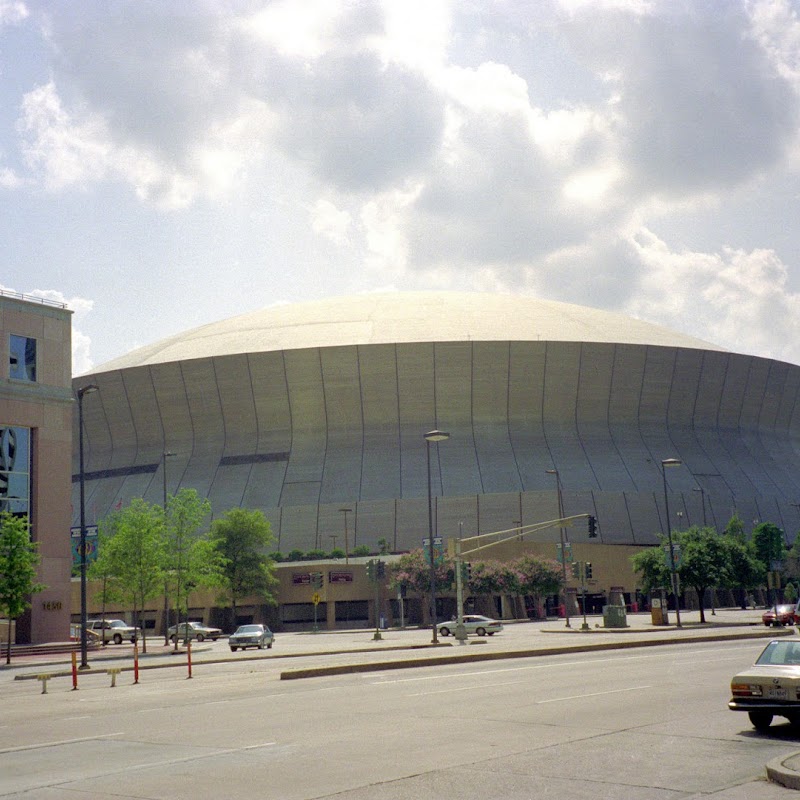 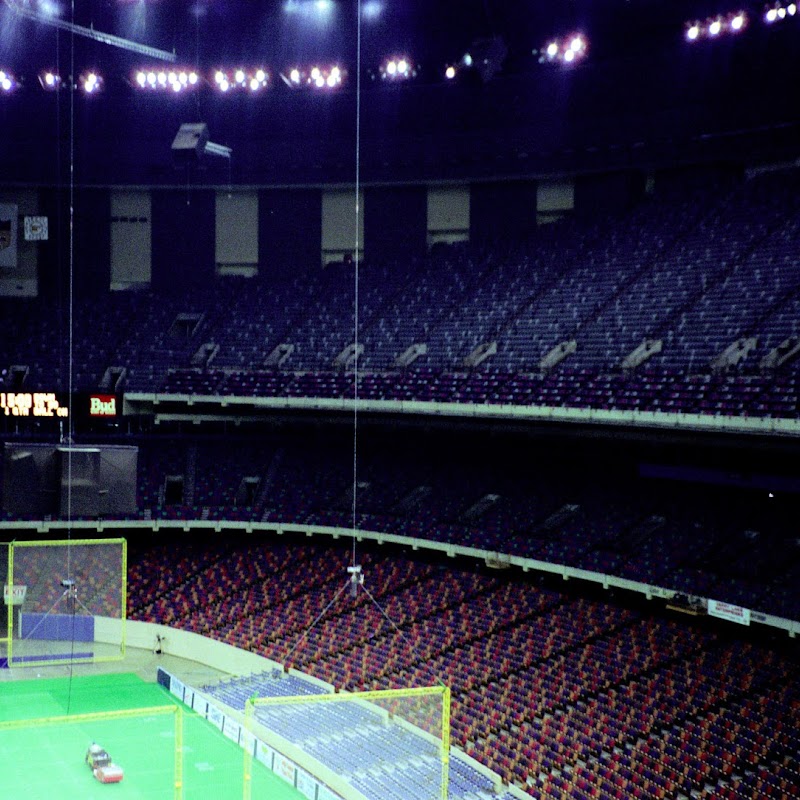 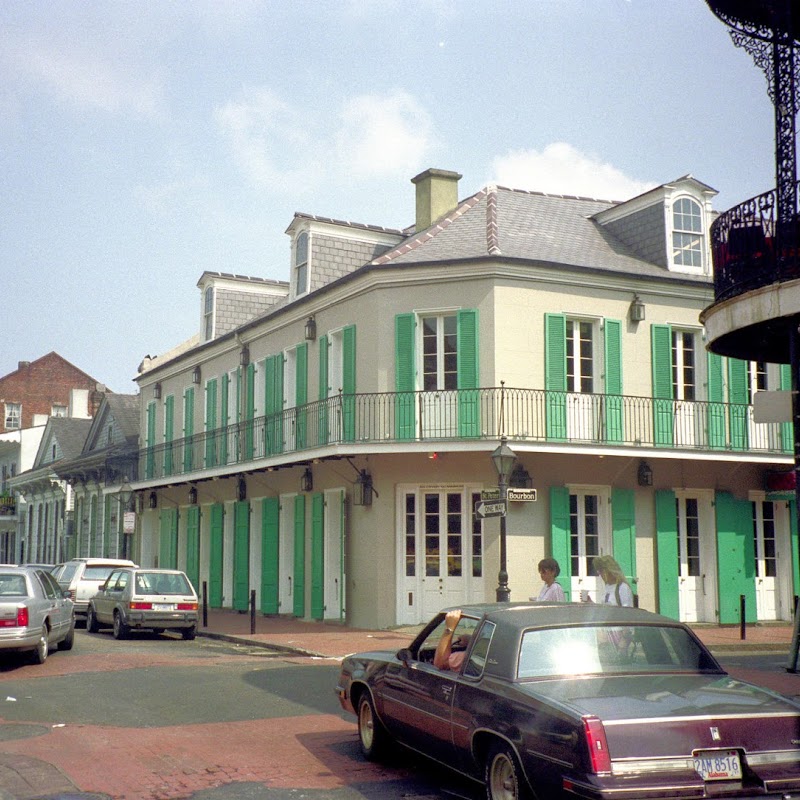 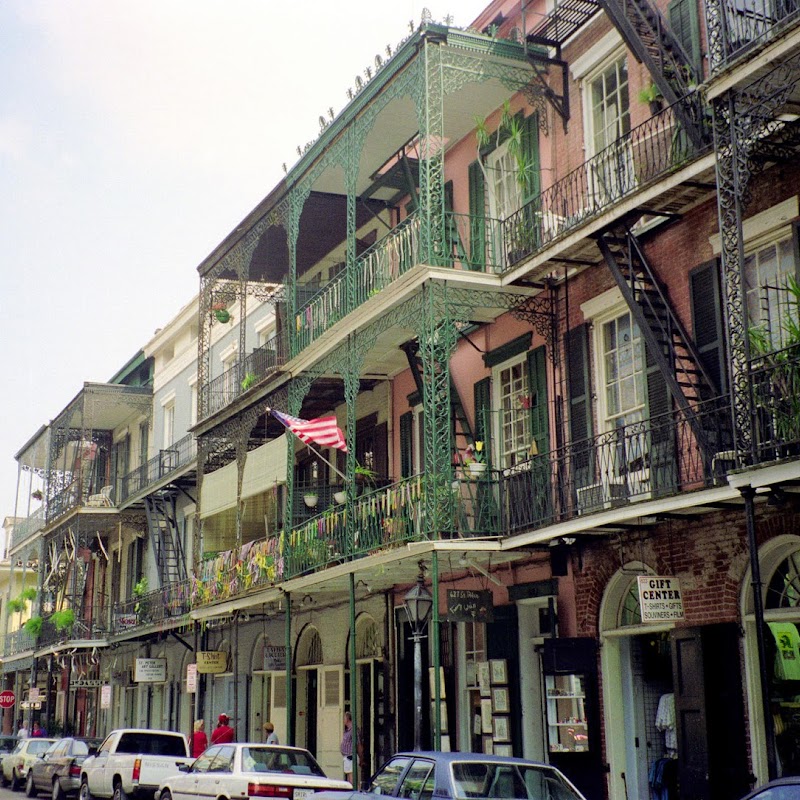 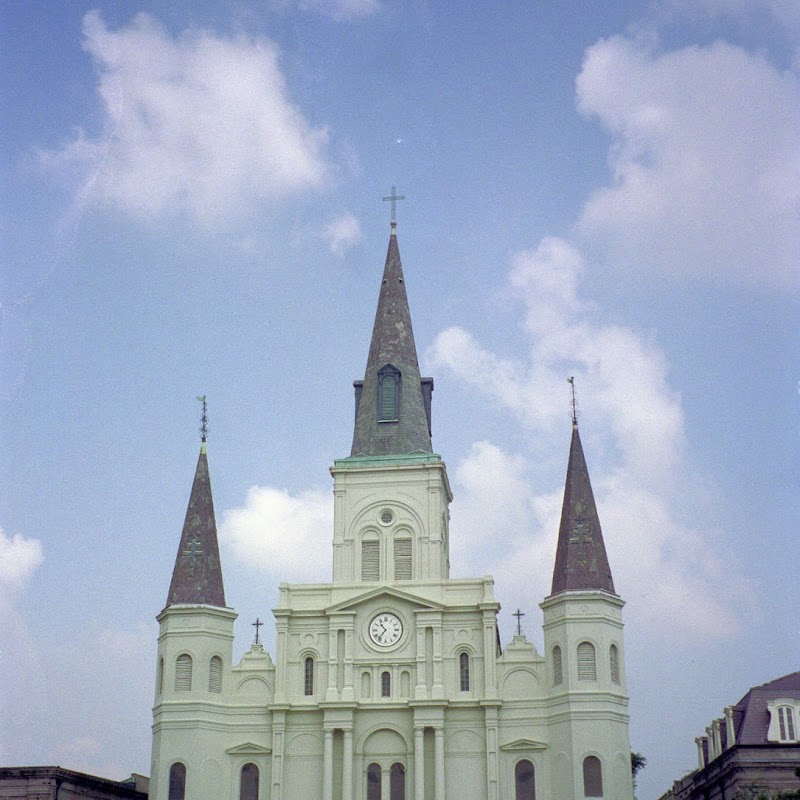 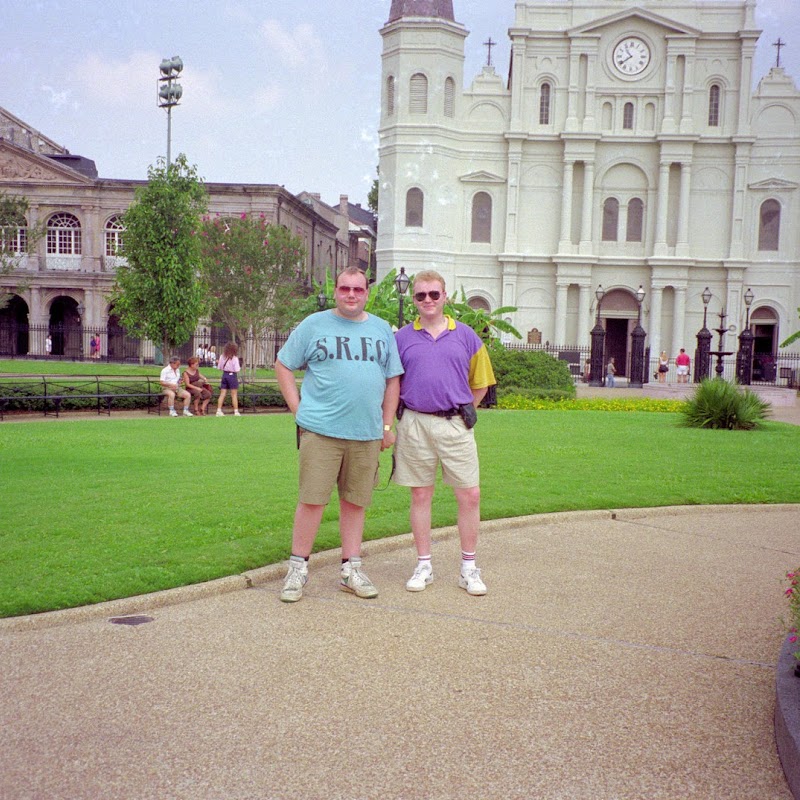 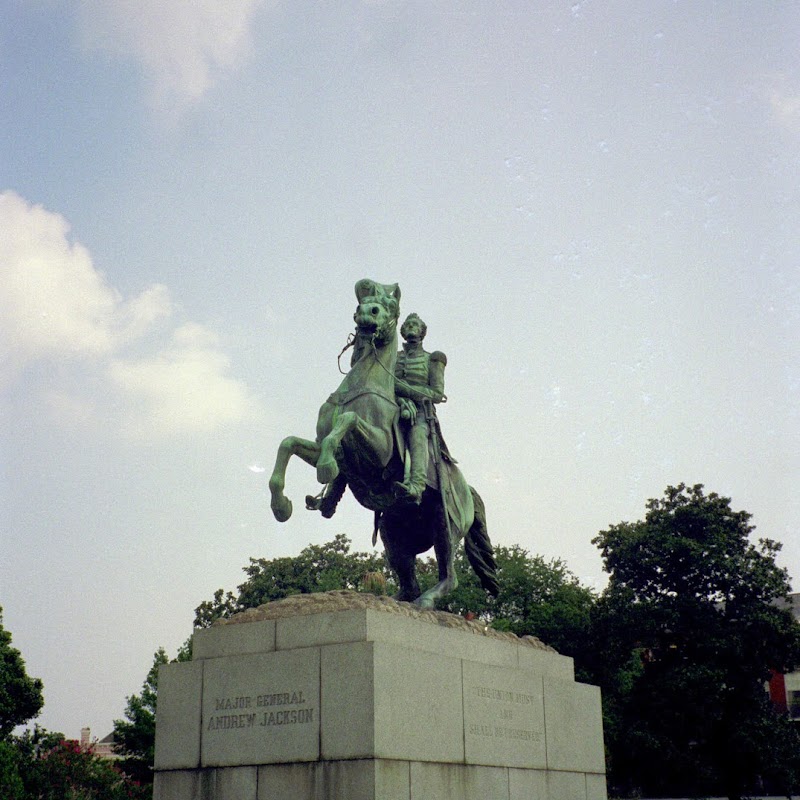 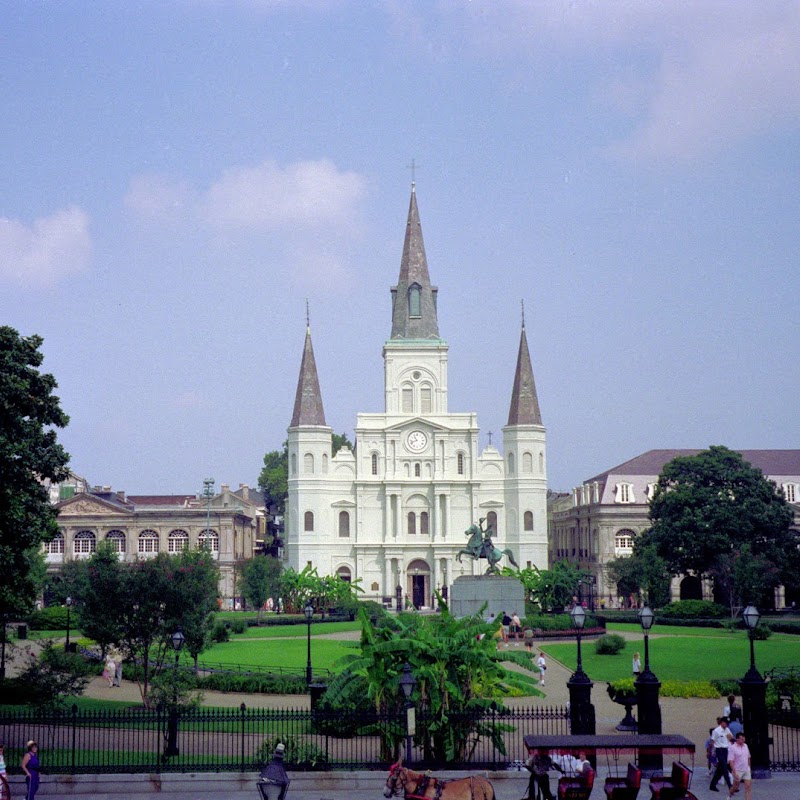 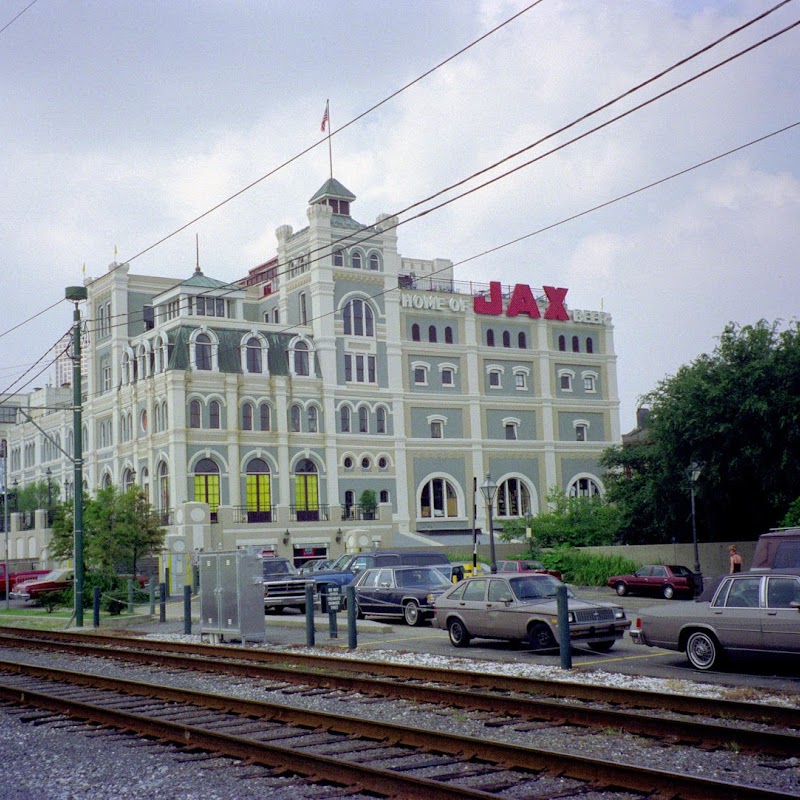 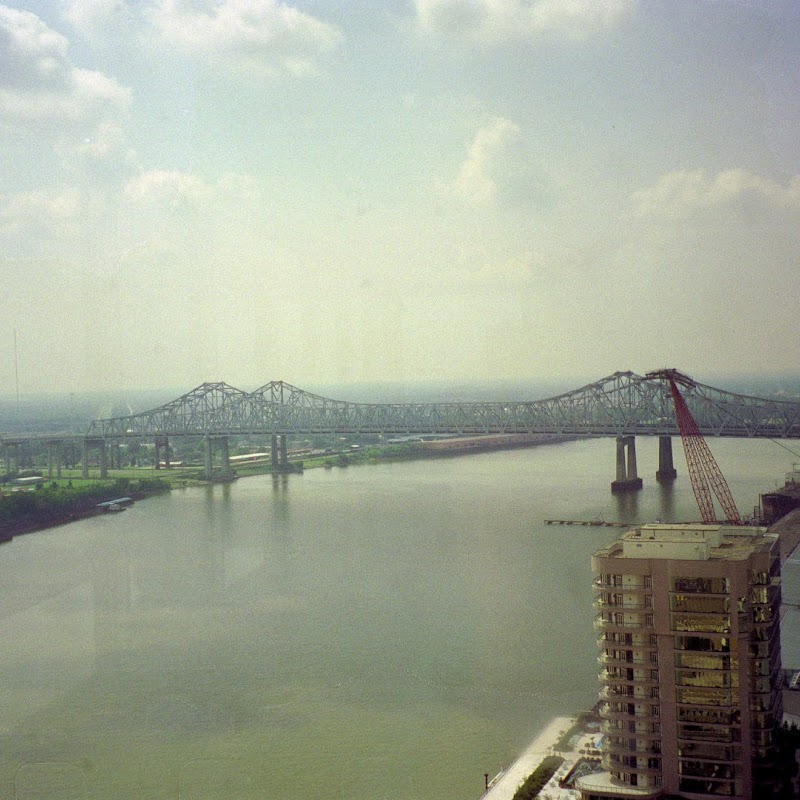 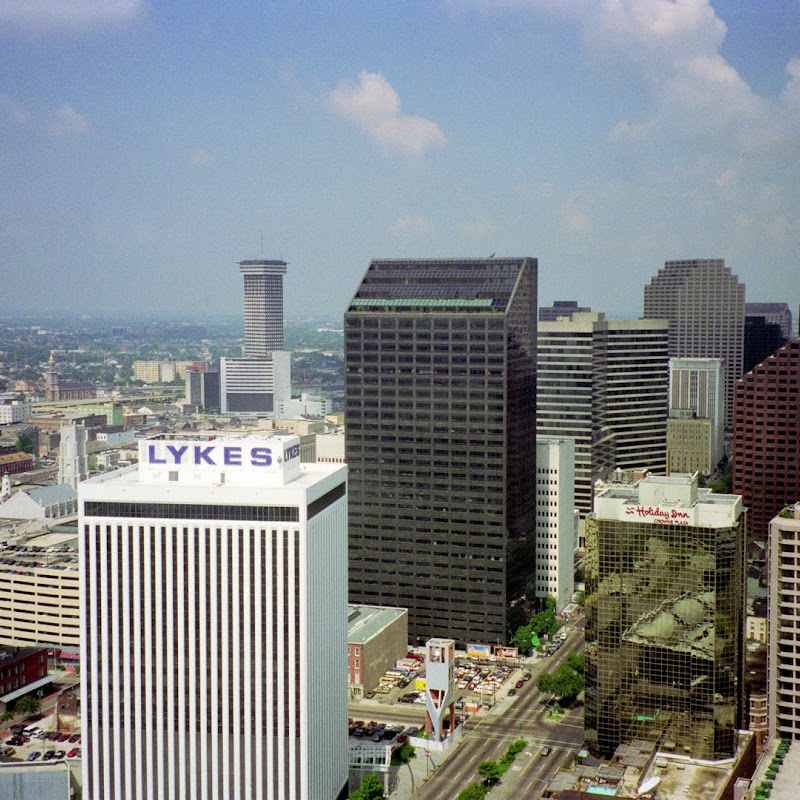 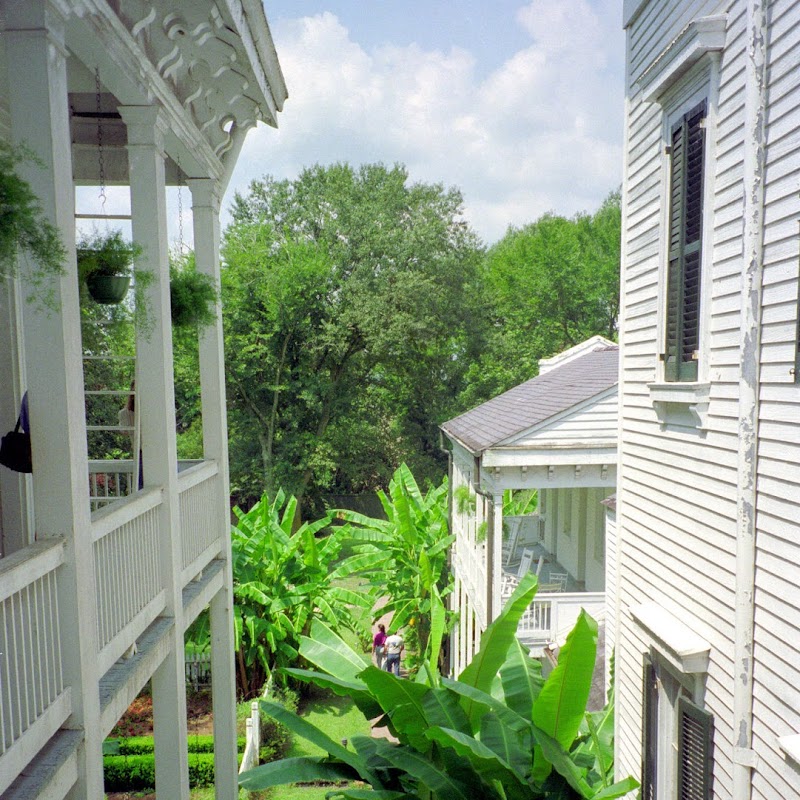 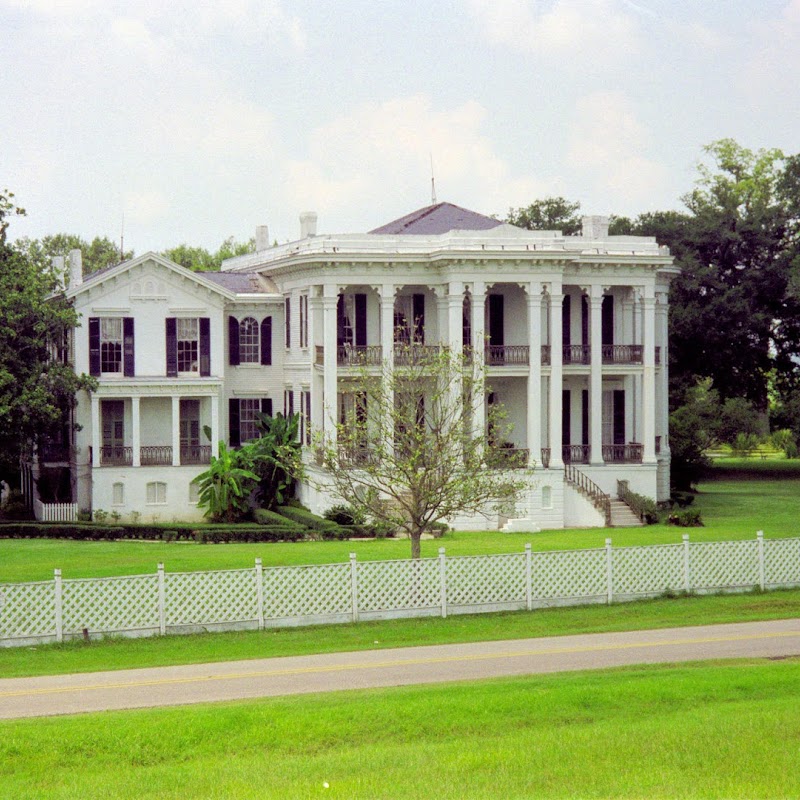 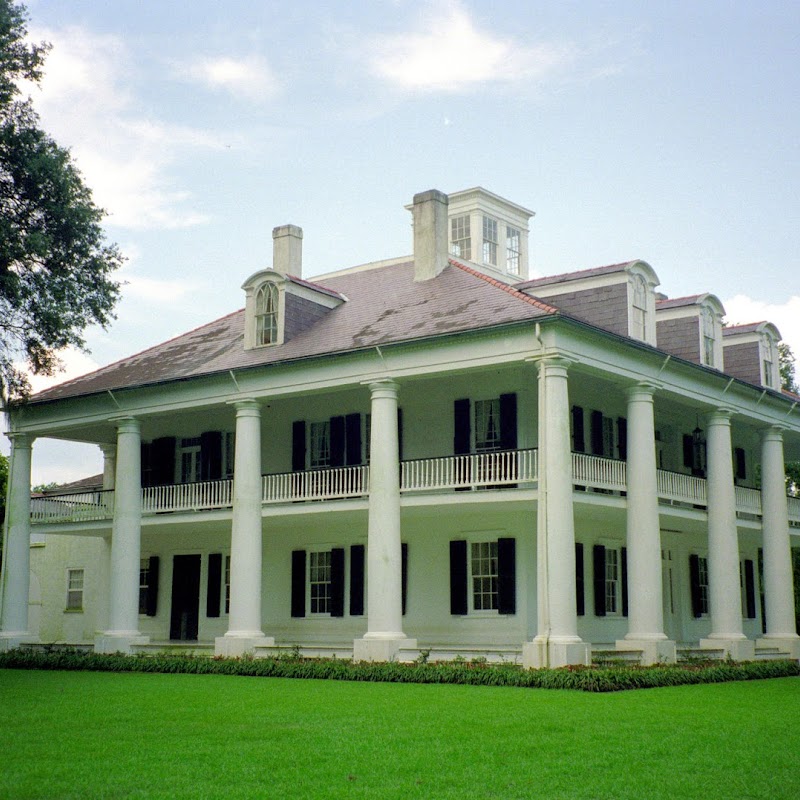 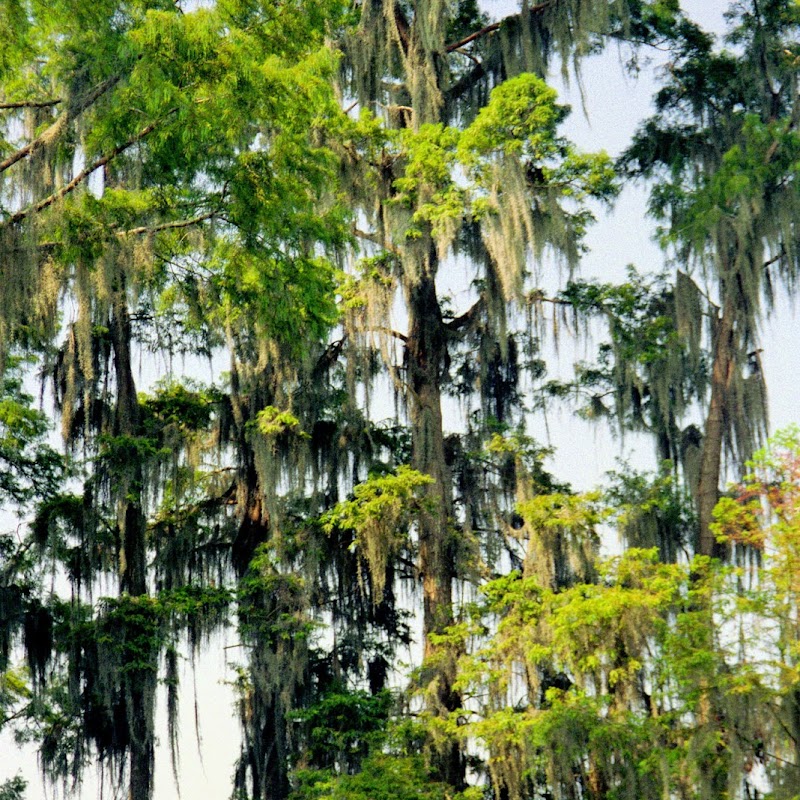 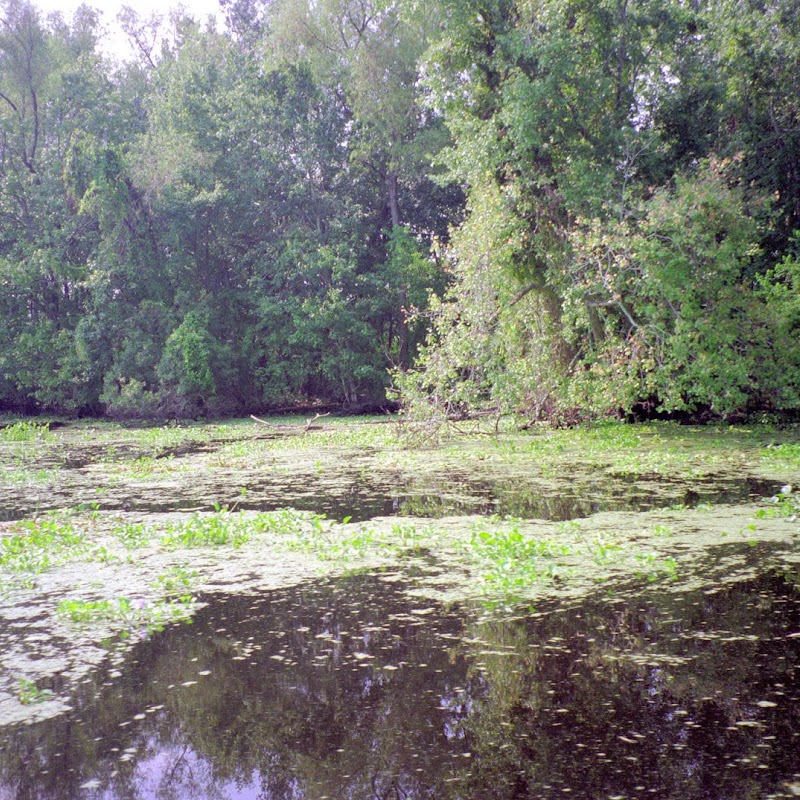 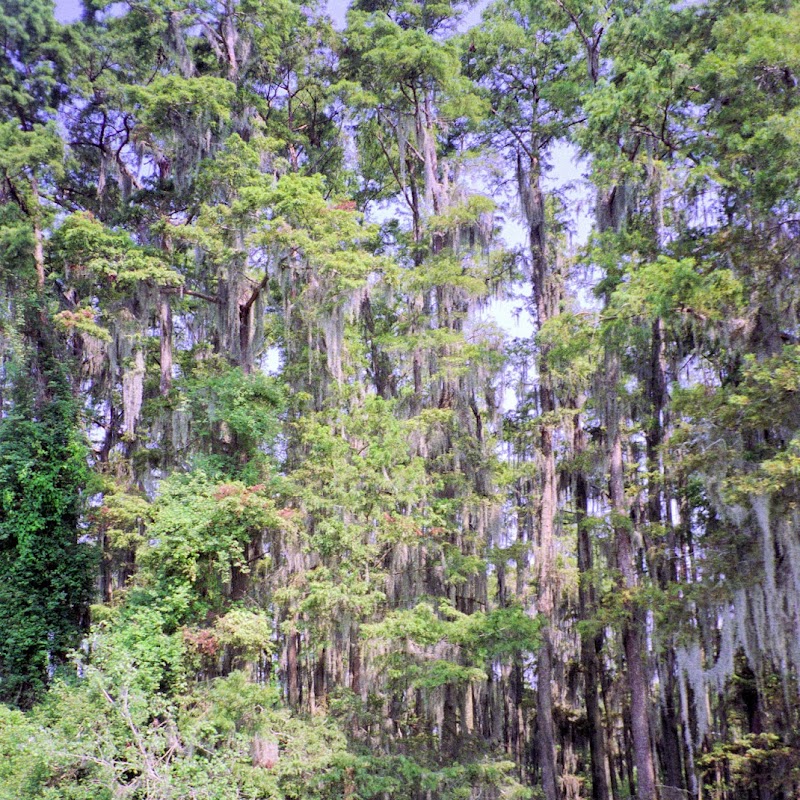 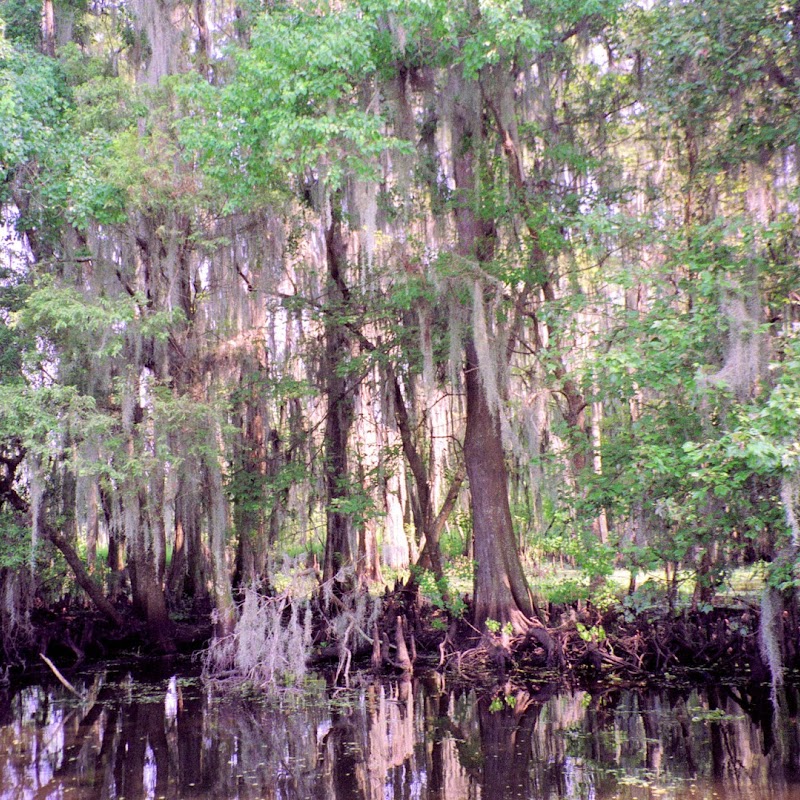 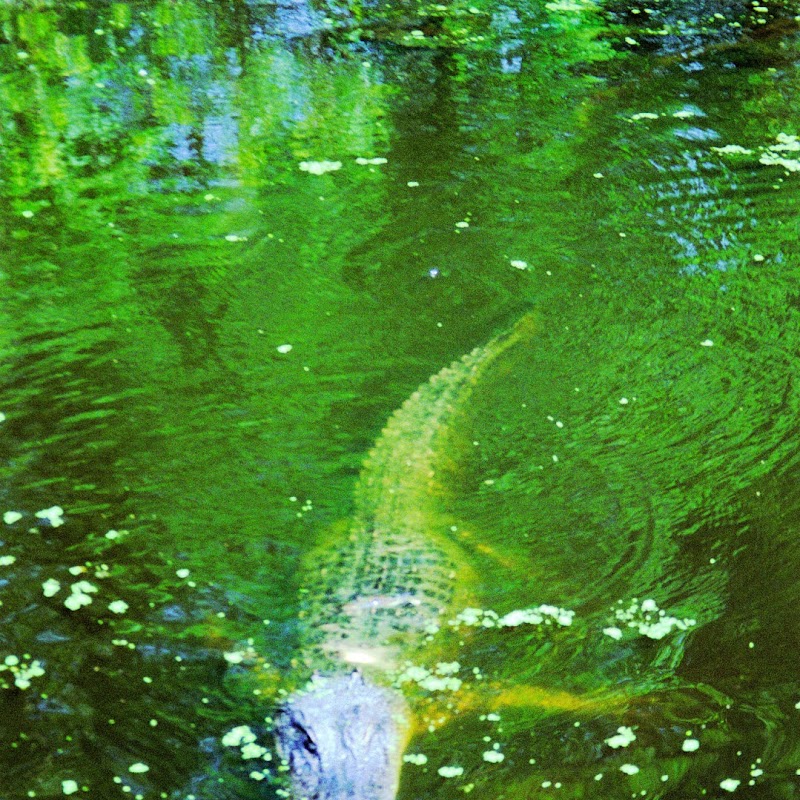 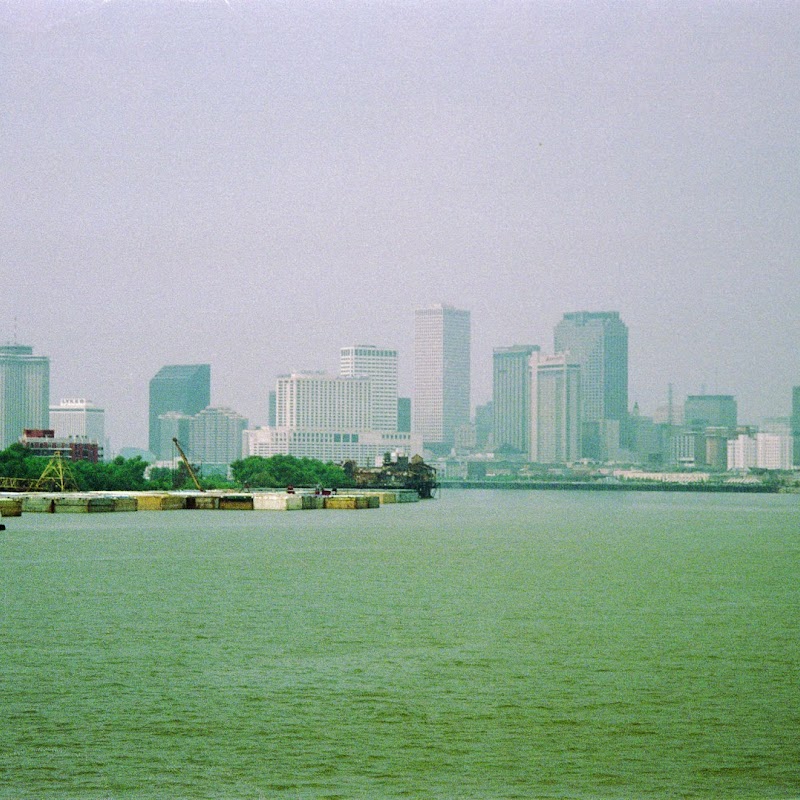 Finally, towards the end of the year it was Paris time.