I had a fairly quiet year in 1993 in photographic terms. It was my first year of living in Milton Keynes and as a result also the first time I ever owned my own car, the first time I bought a house, and the first time in four years I had to live off the money I earned. That last one was a shock to the system, I can tell you.

At the end of 1992 the project in Edinburgh had been winding down rather quickly, and in the last few months of the year it was distinctly lonely. I’d had to move house because they wanted to consolidate the amount of real estate that the project was paying for, and most of the people I’d enjoyed spending time with for two years had left. So when I finally finished there at the end of the year I wasn’t exactly upset.

I drove down from Edinburgh to my folks home in Newark just before Christmas in a rented car, carrying all my worldly possessions in the back of a rented estate car. It was so foggy on the day it took me all day, and I could barely see where I was going.

The new year saw me move down to Milton Keynes, which promised to be a bit of an adventure, and I wasn’t really that sure about the whole thing at the start. I began by crashing in a friend’s house for a couple of months but then rented a house elsewhere in town for a few months while I searched for a house to buy. During this period I continued my new found obsession with skiing by visiting Chamonix in February.

By the summer I’d found and bought a house that was to be my home for six years. When I say it like that, six years doesn’t seem very long. I bought that house in the early part of the summer. It was a completely new house on an estate, with 3 bedrooms, a garden and a garage. I paid a deposit on the house before it was finished.

Later in the summer I made a trip over to Ireland with Brewster and the Swannies, including some time in Dublin, Limerick, Killarney and Cork. The weather was nice all week, which is not normal for Ireland. When I say I “made the trip over” with the others, that’s a big of a porkie pie. Brewster was living in Scotland, so he took his car (and the Swannies) by ferry from there over to Belfast and drove down to meet me in Dublin. I flew into Dublin. But the rest of the time the four of us were together. 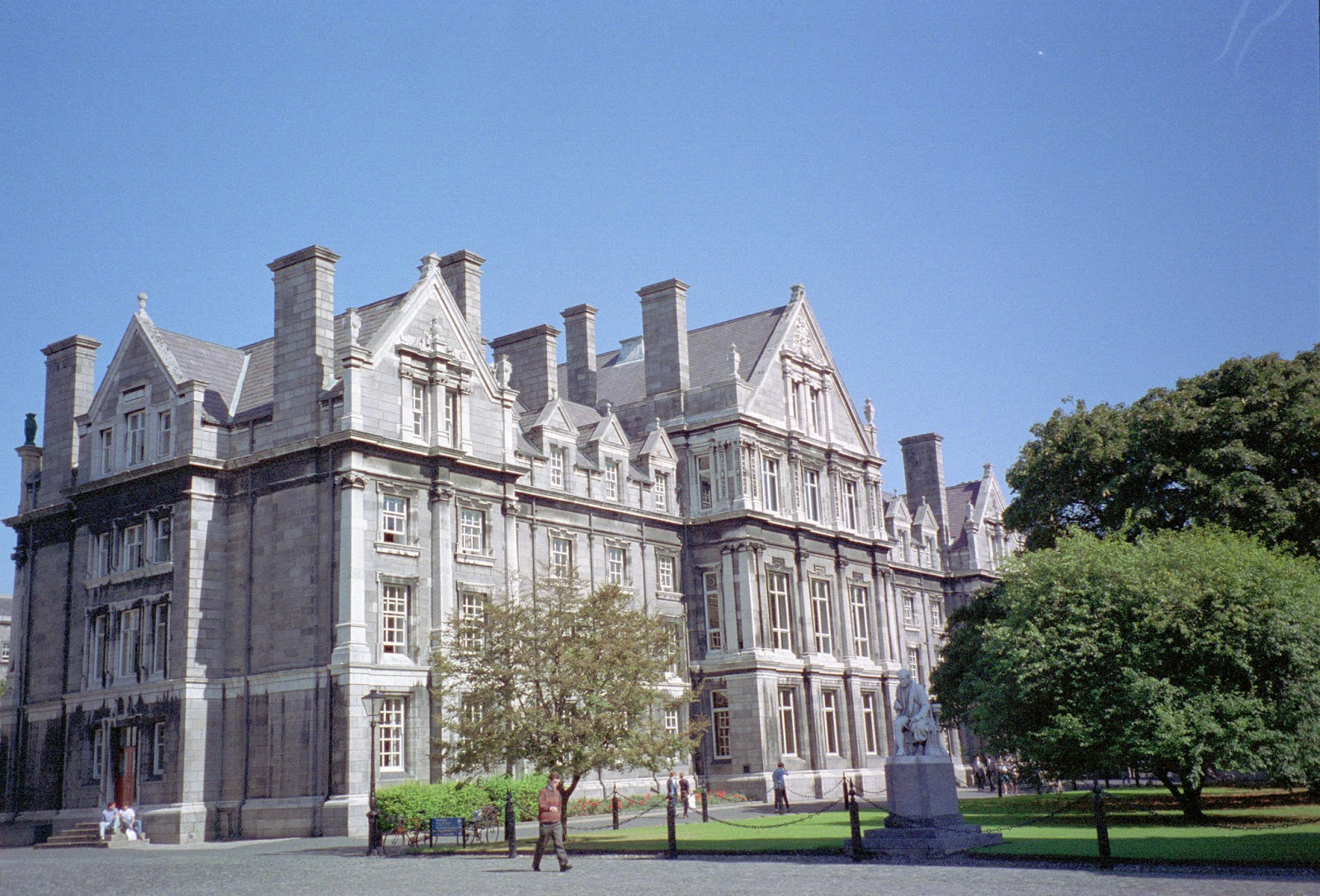 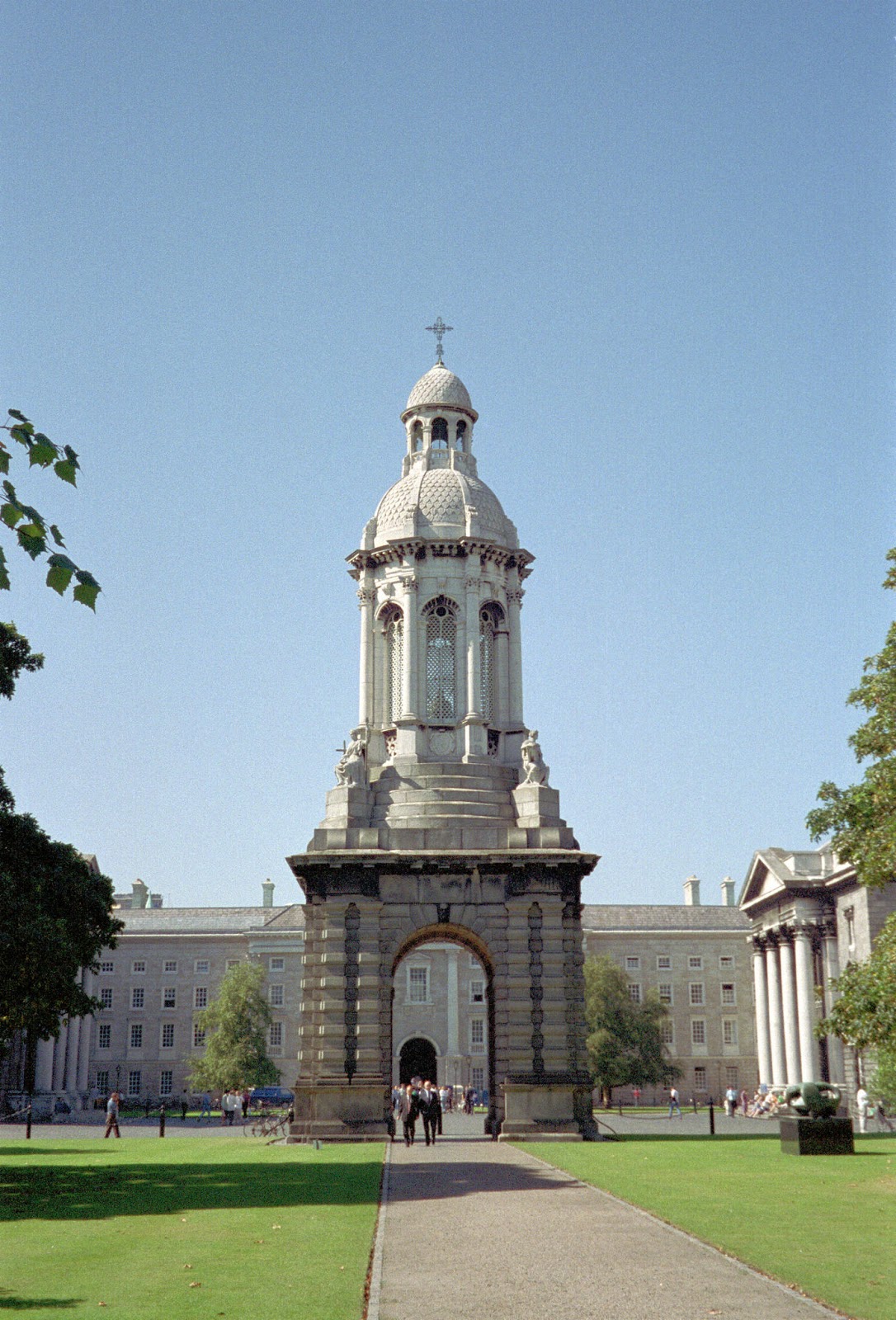 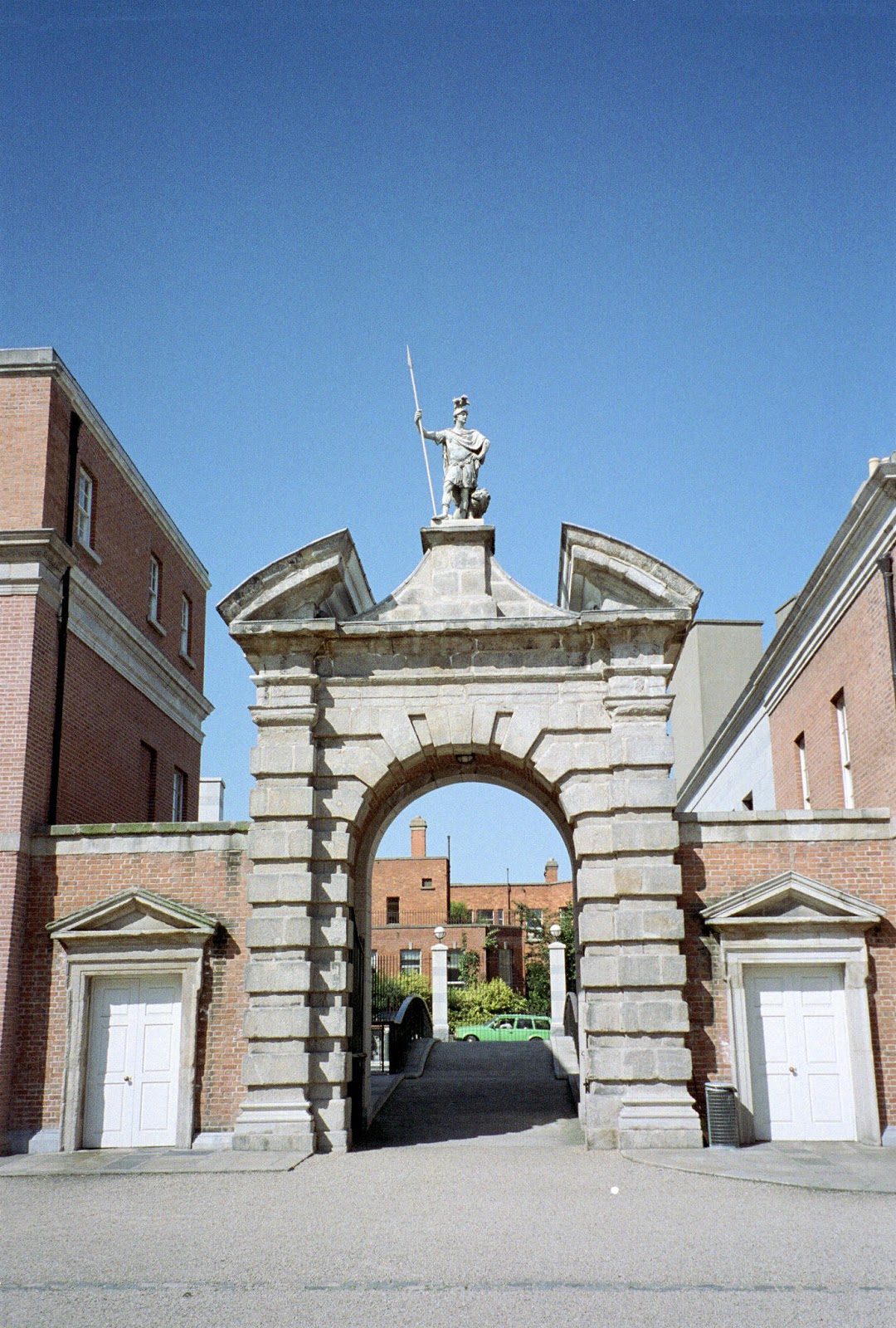 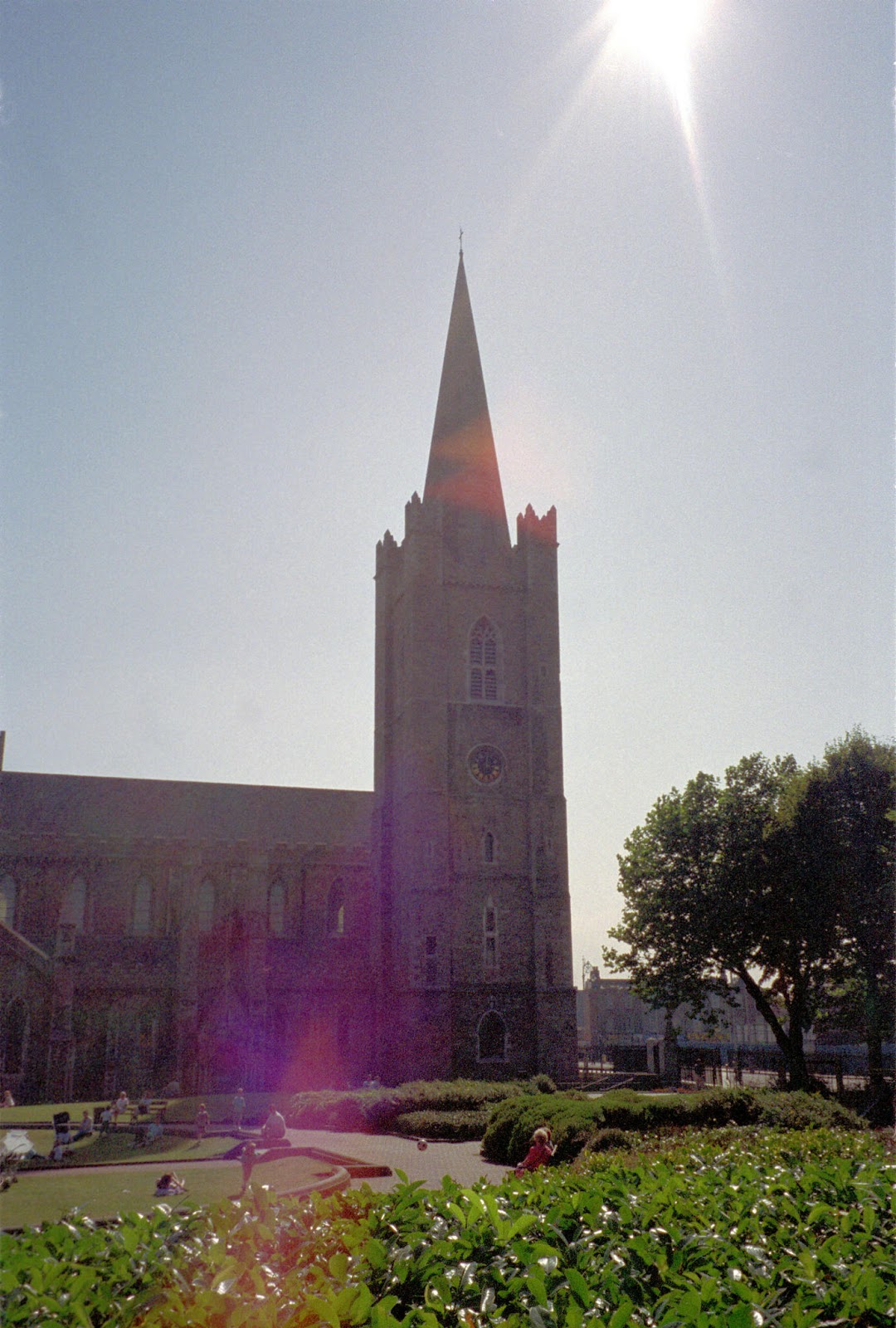 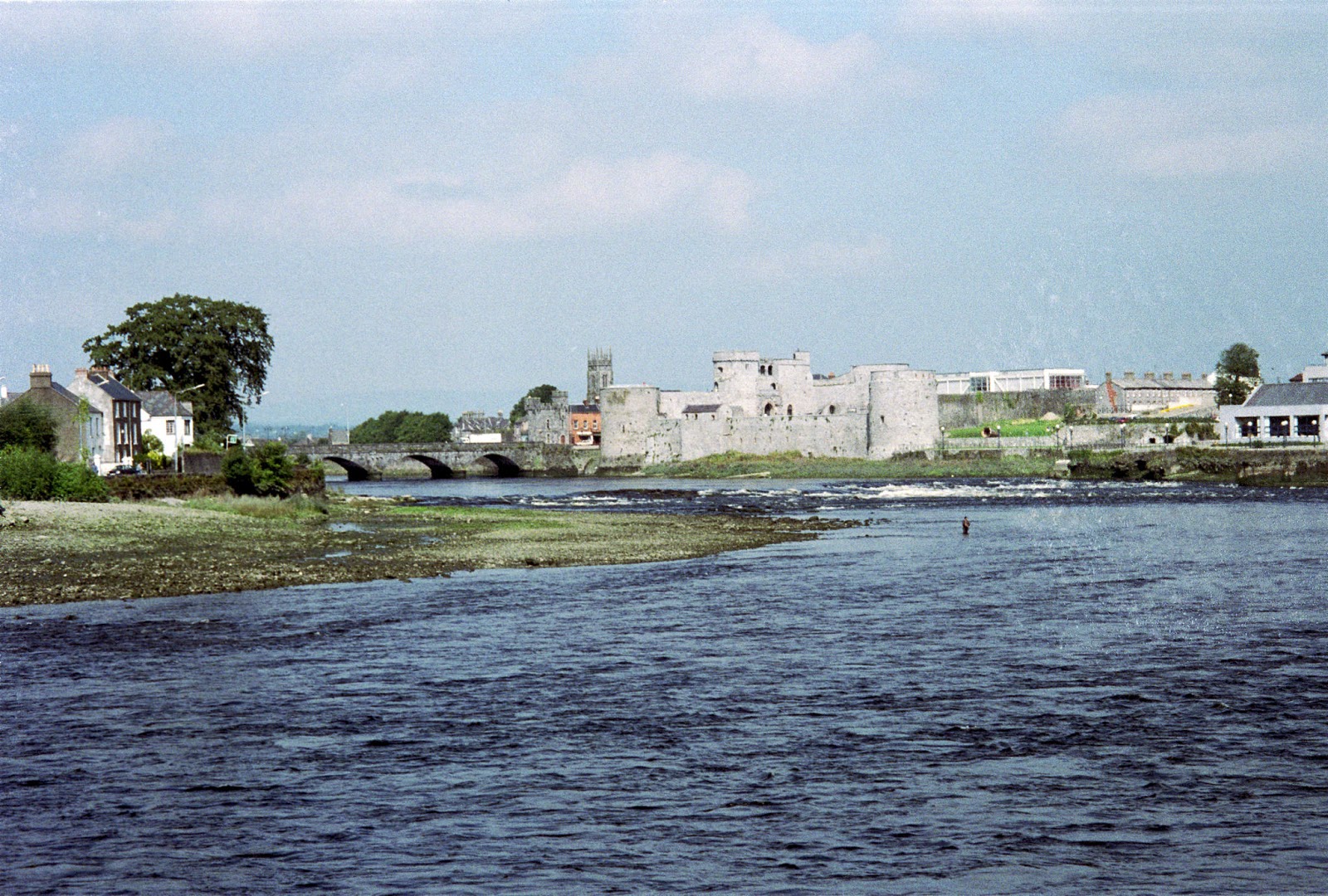 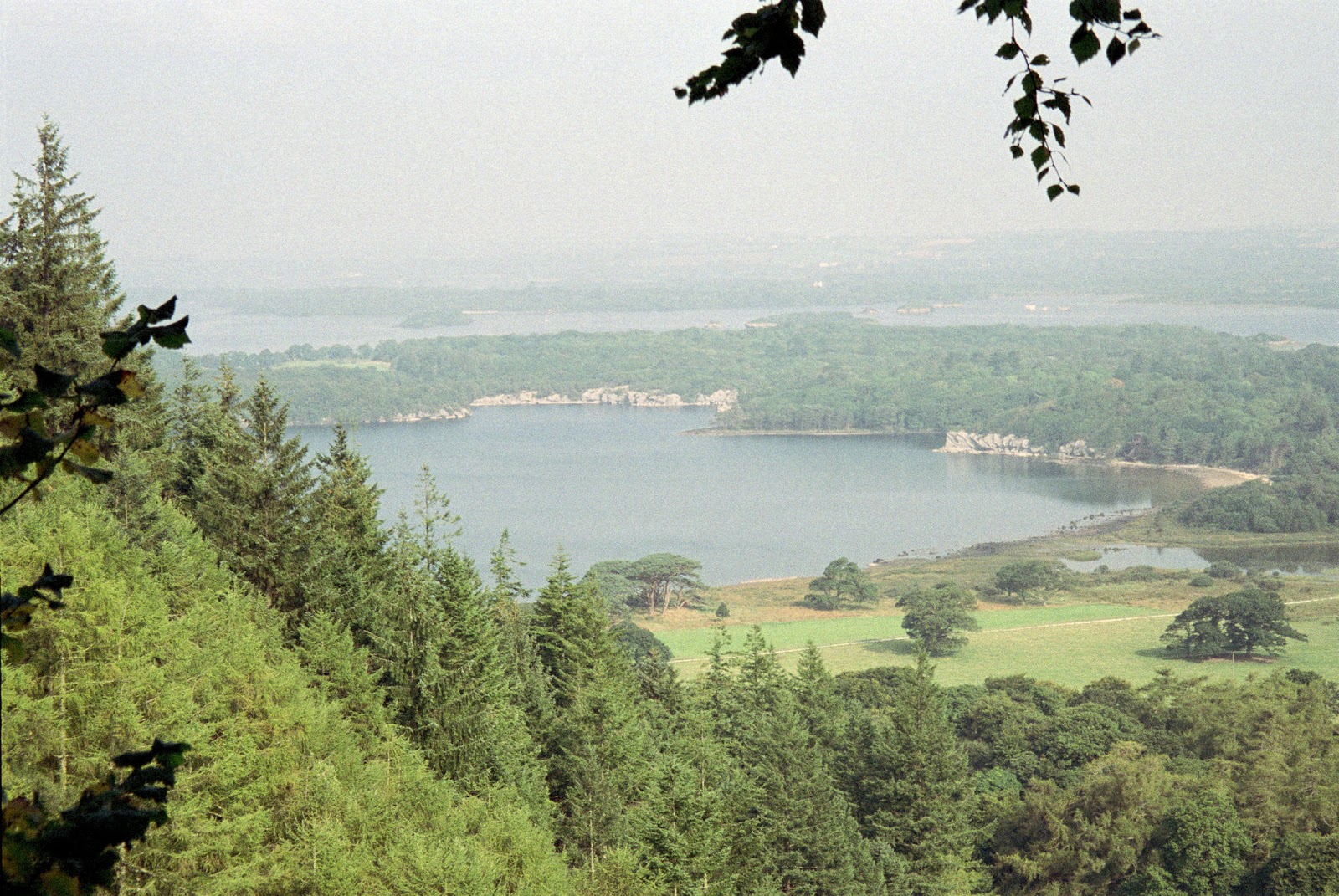 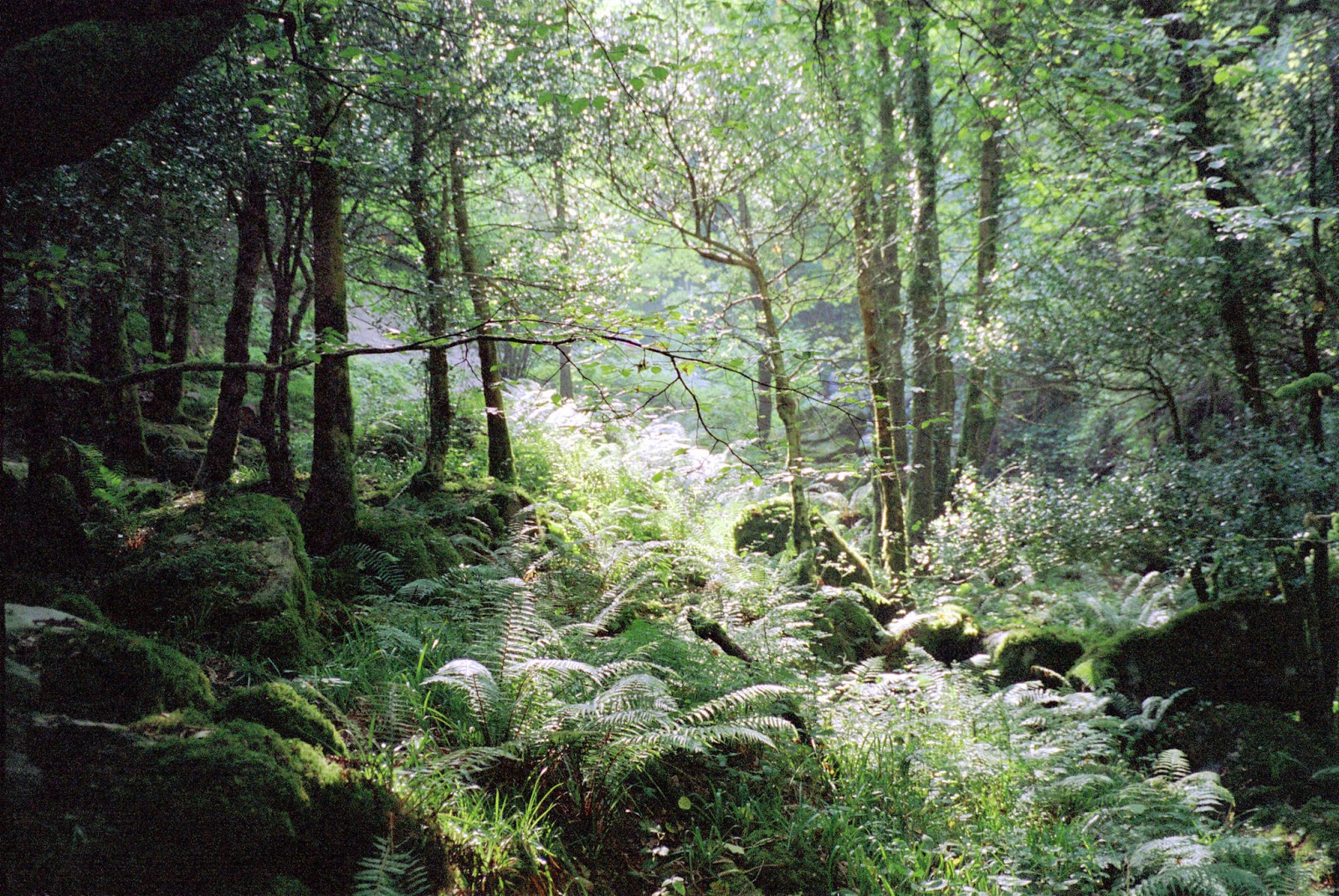 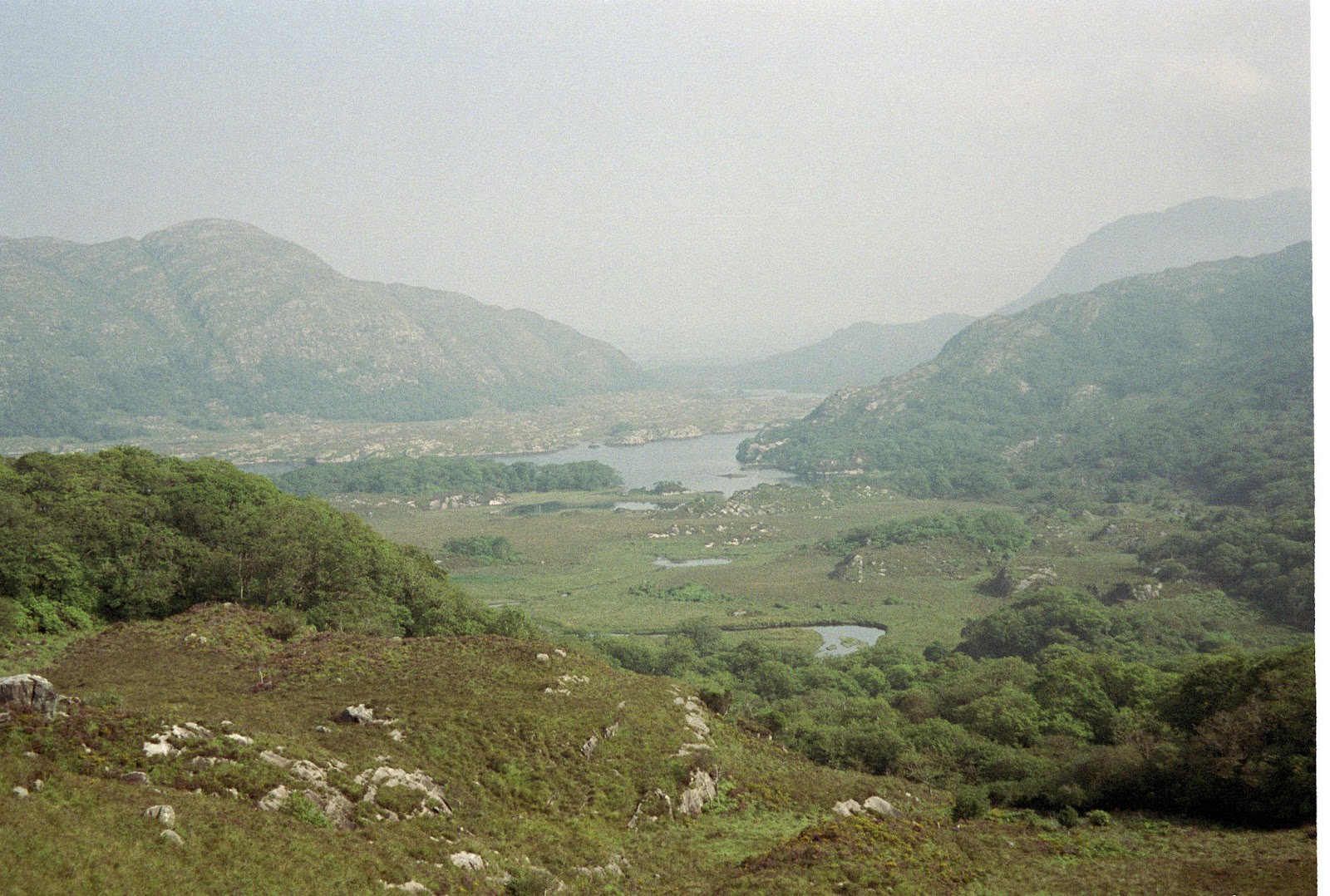 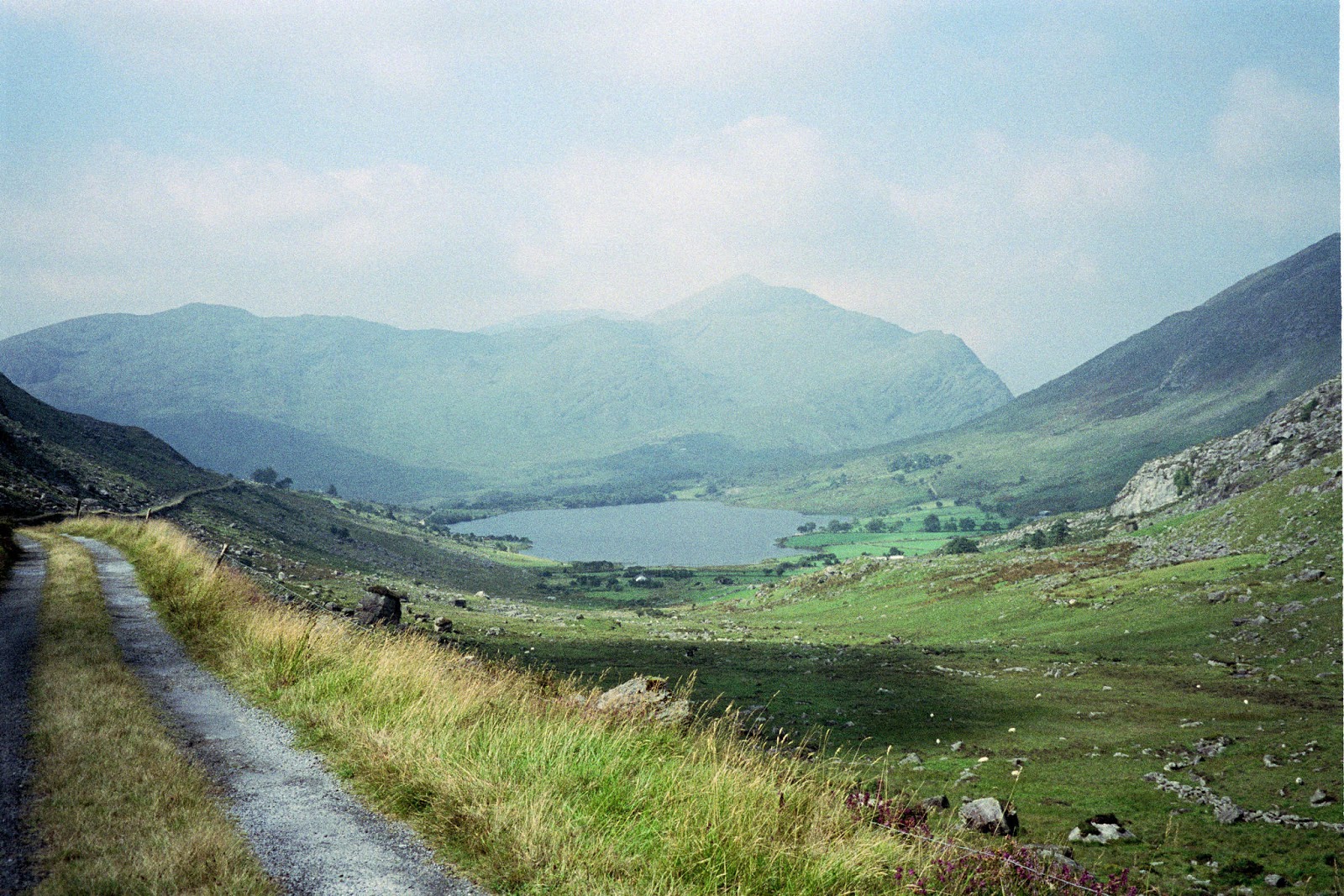 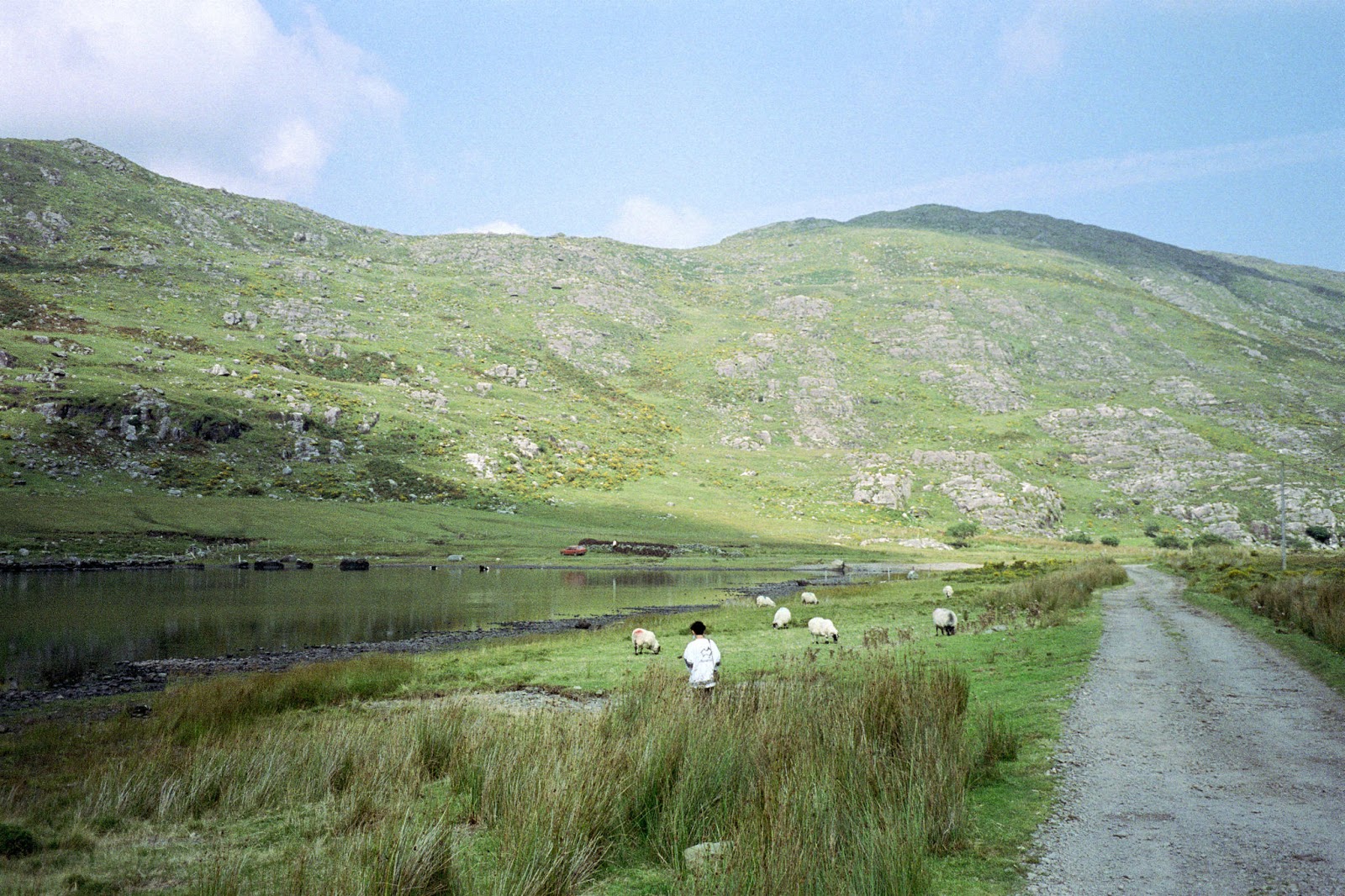 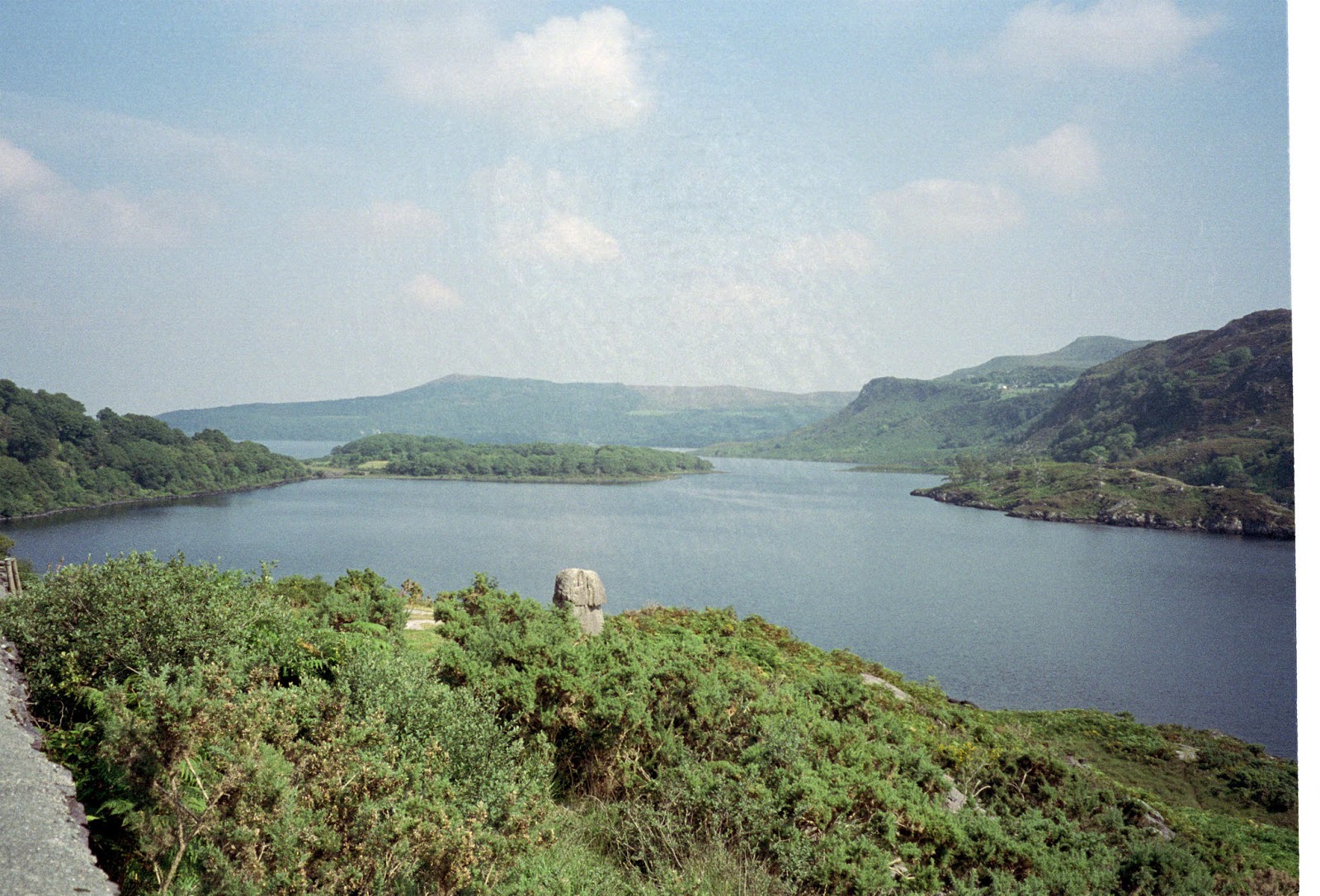 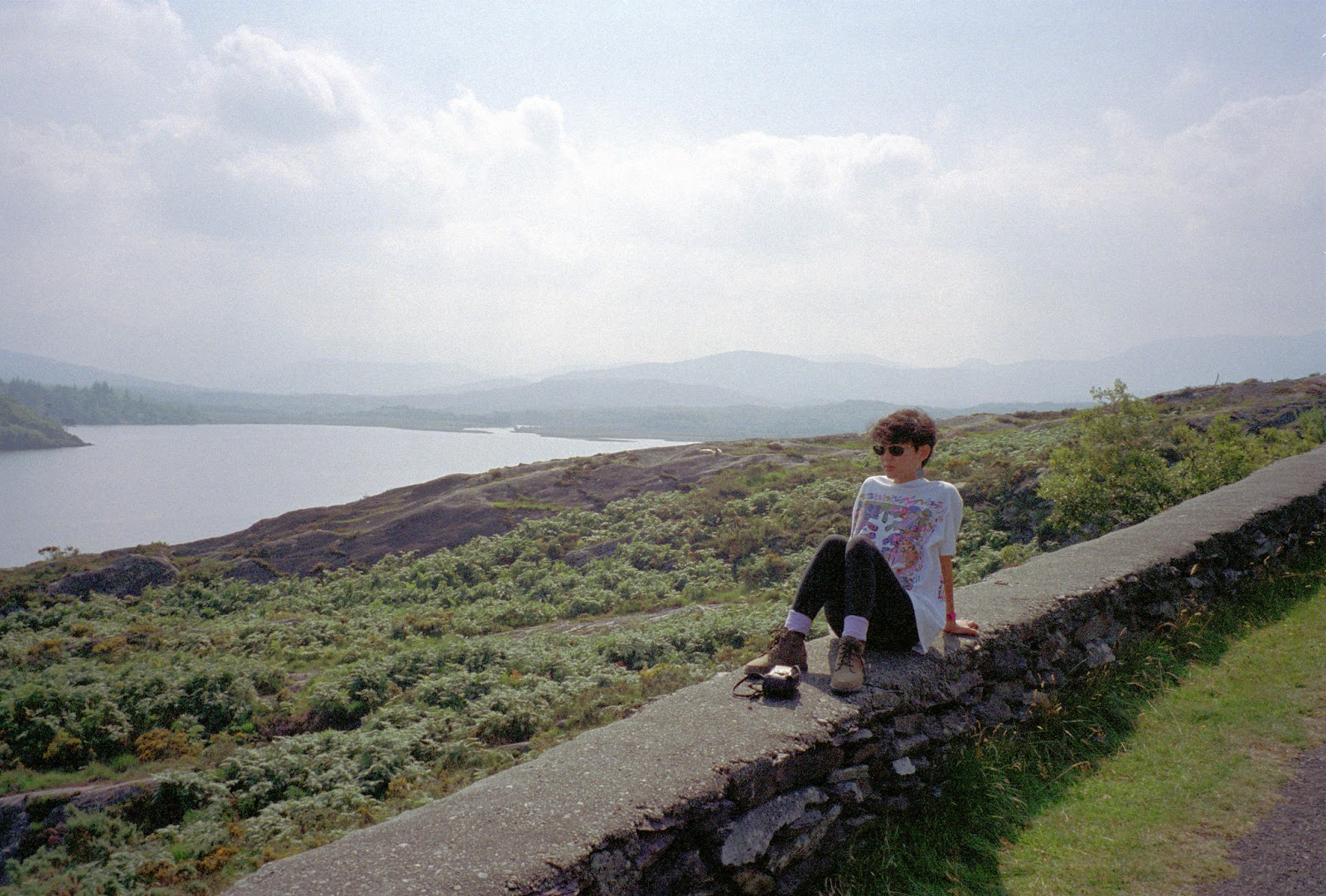 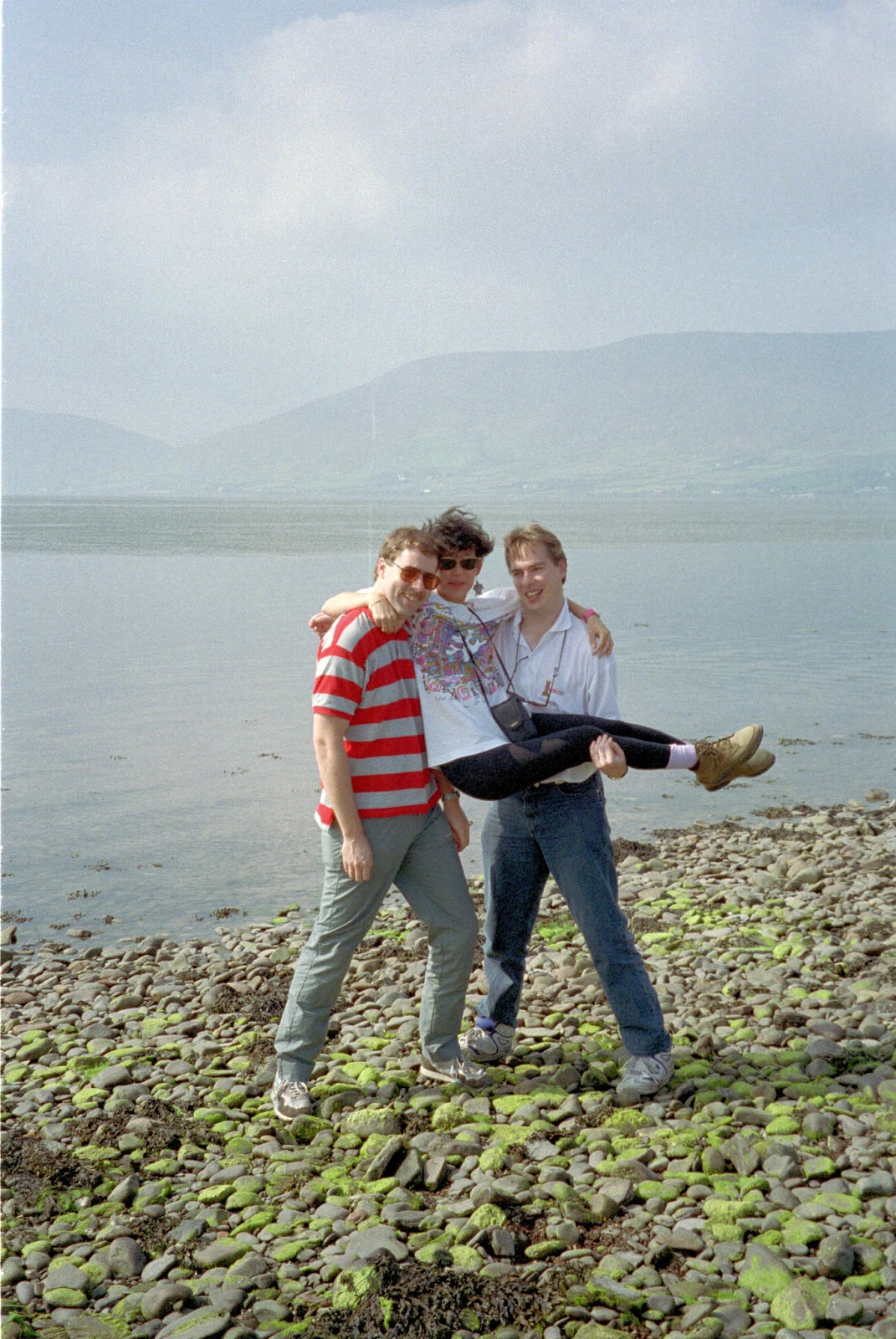 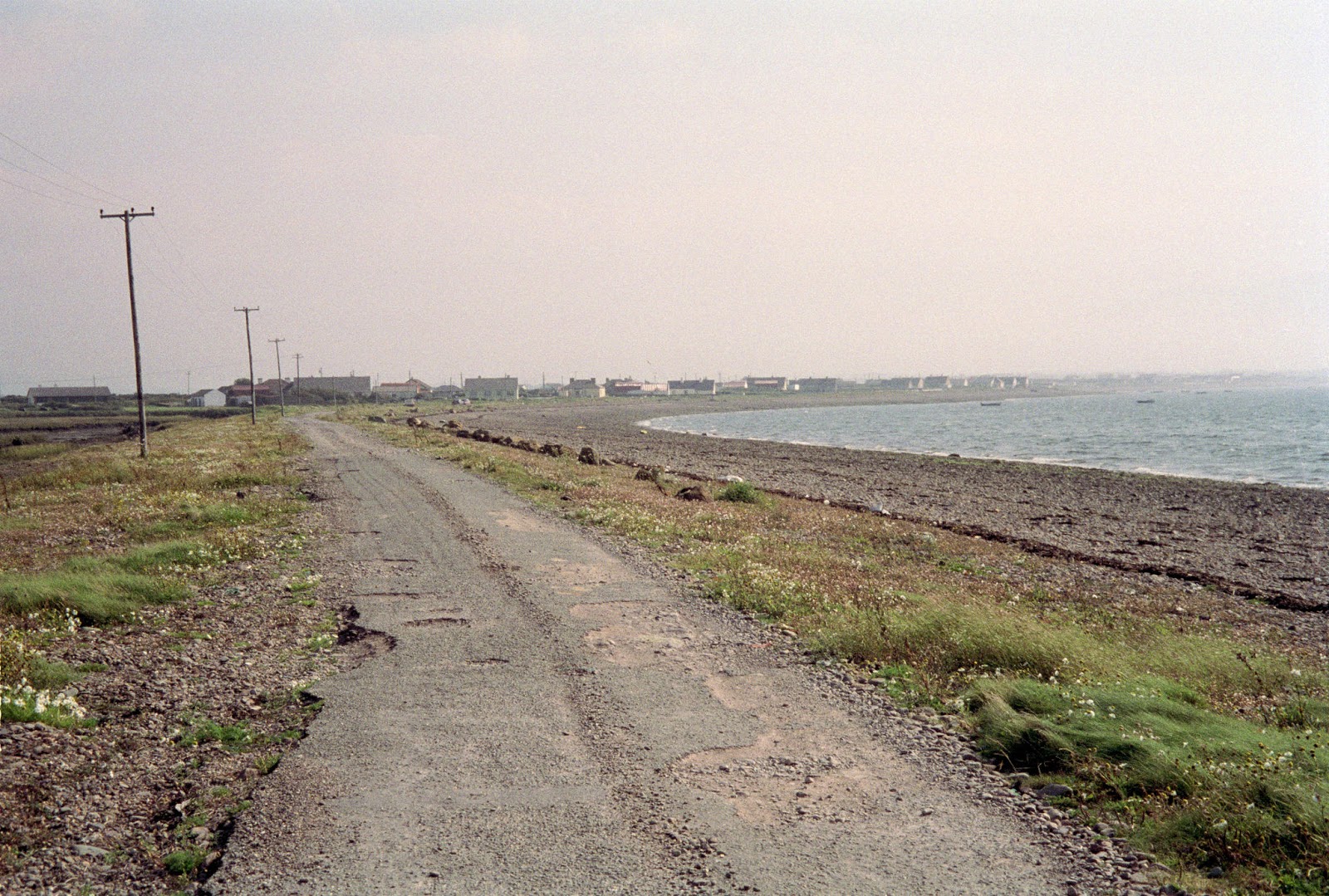 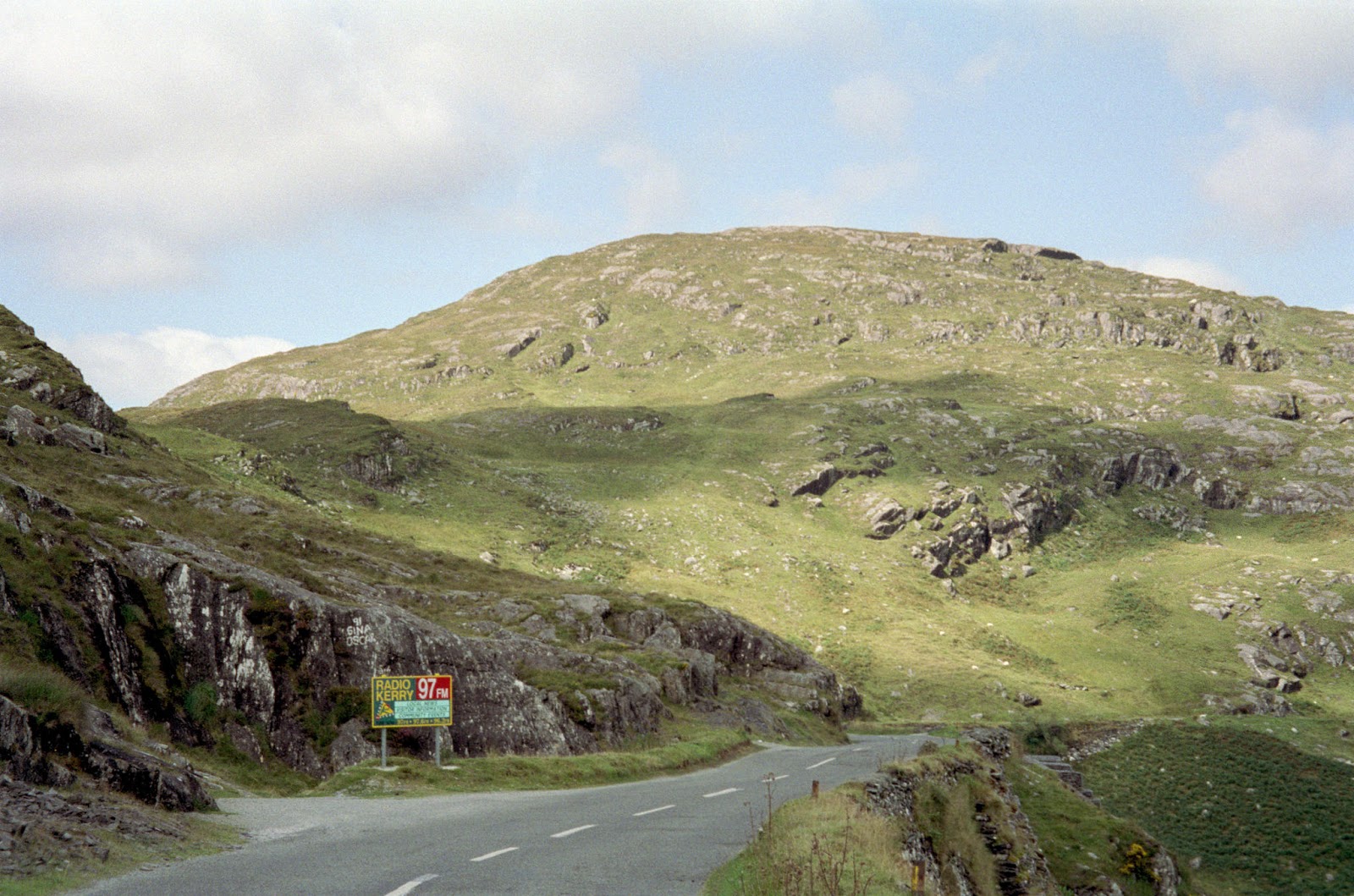 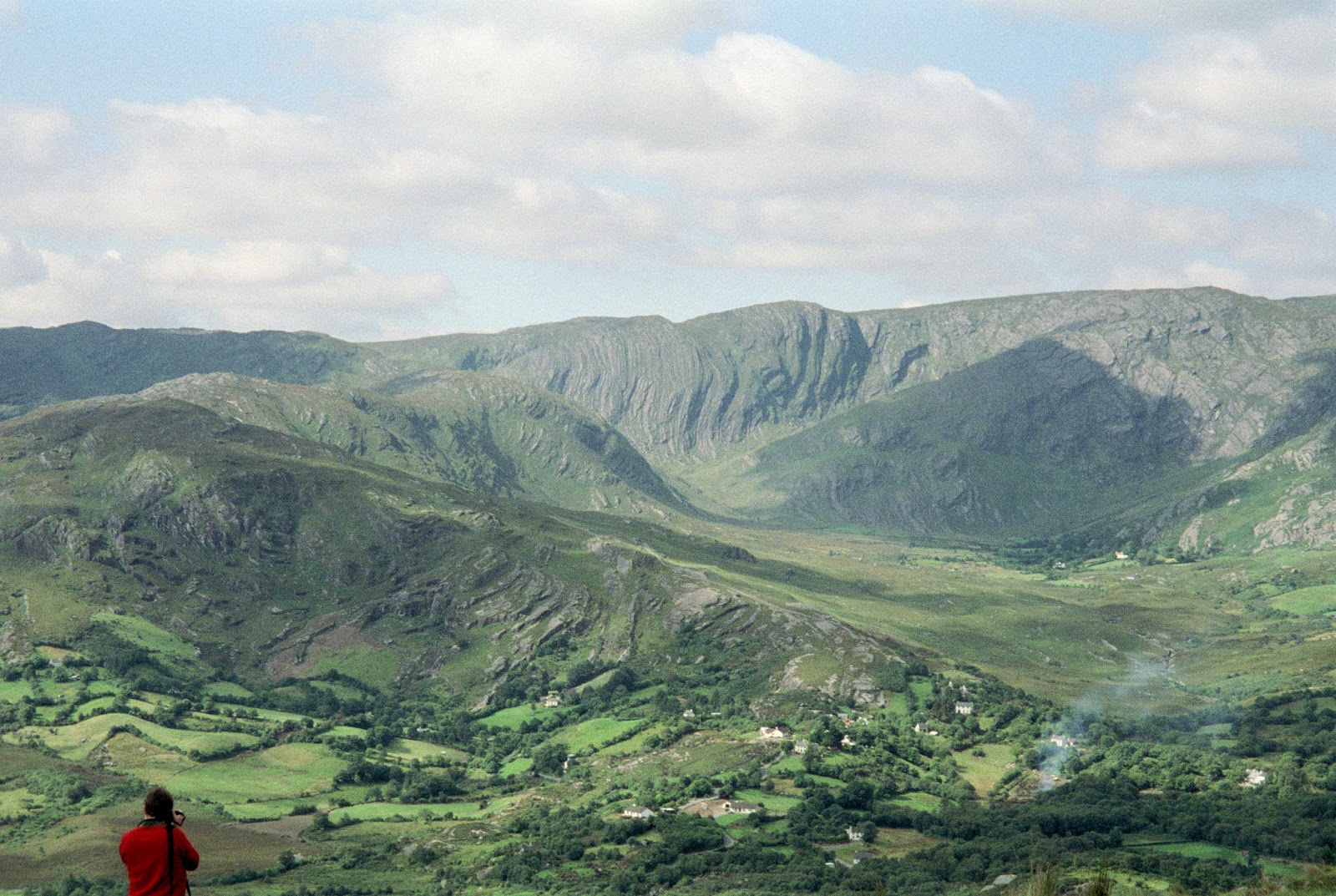 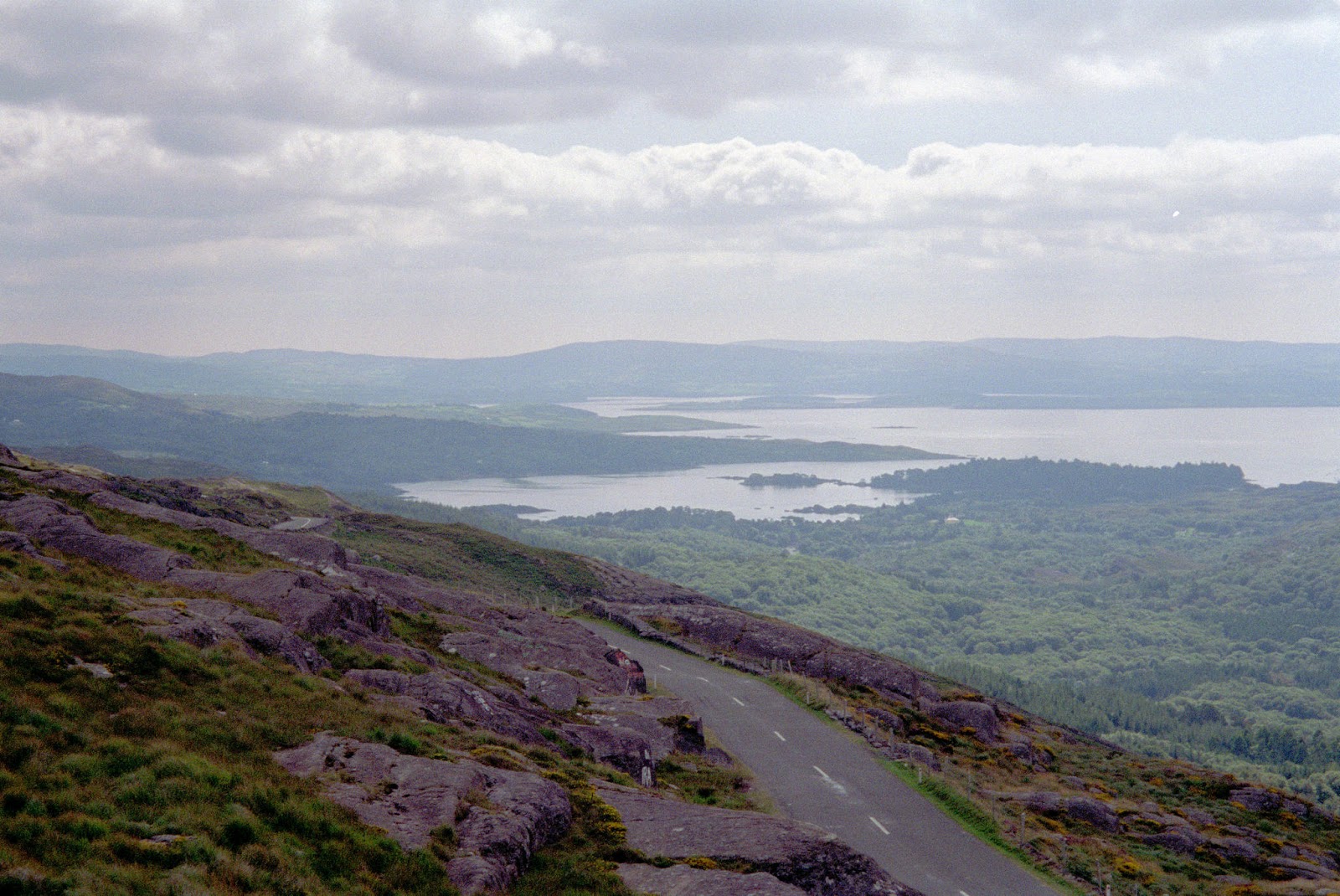 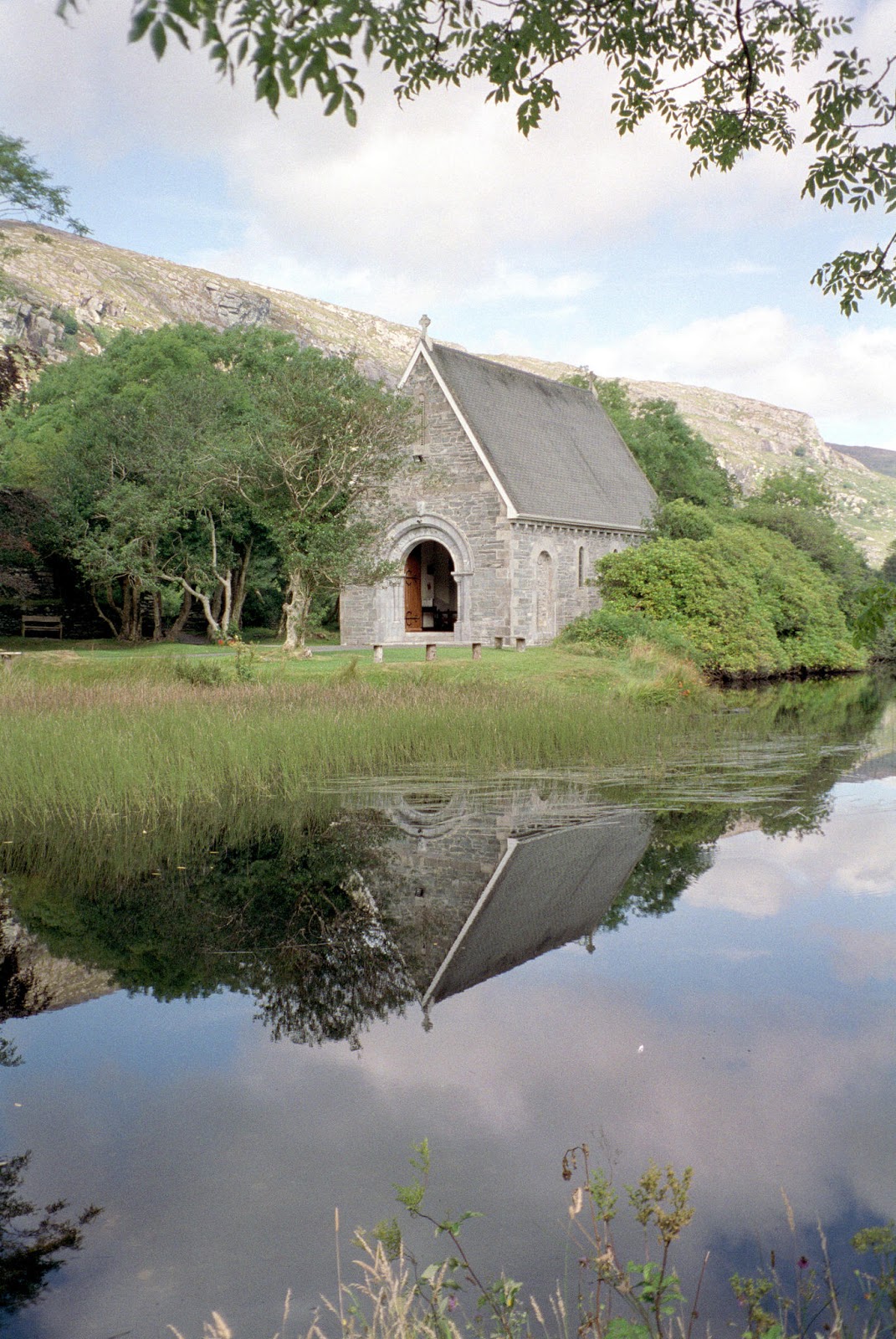 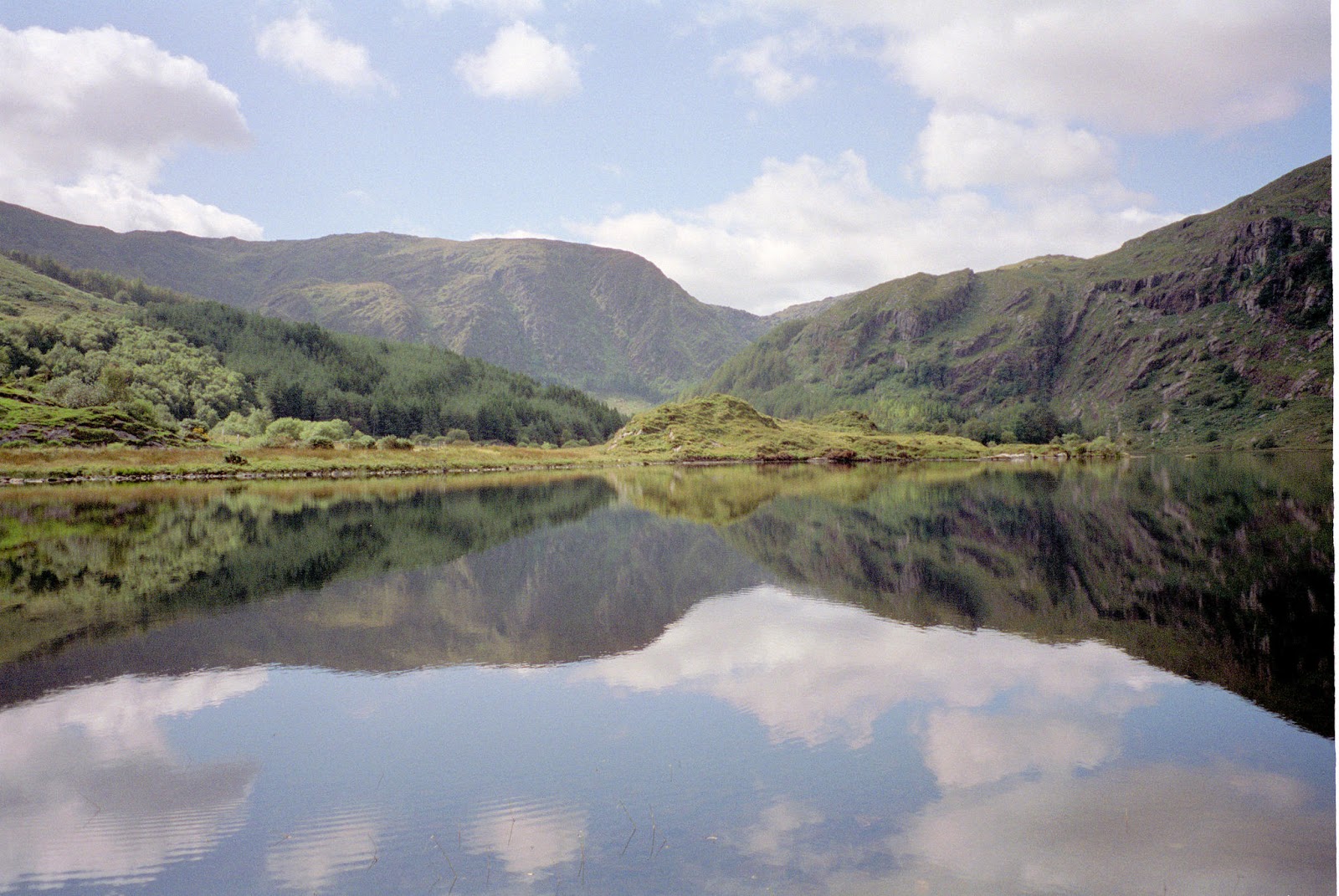 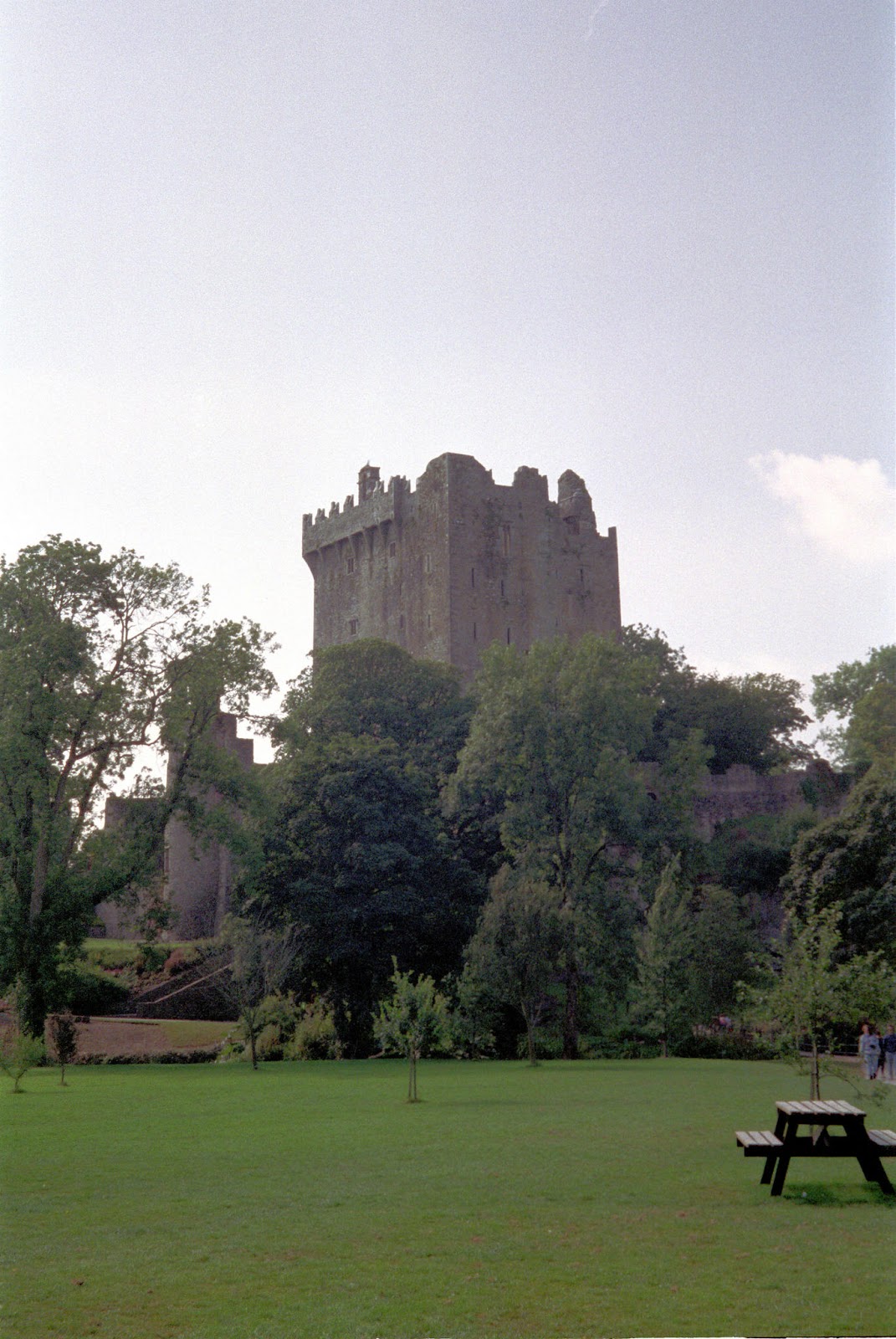 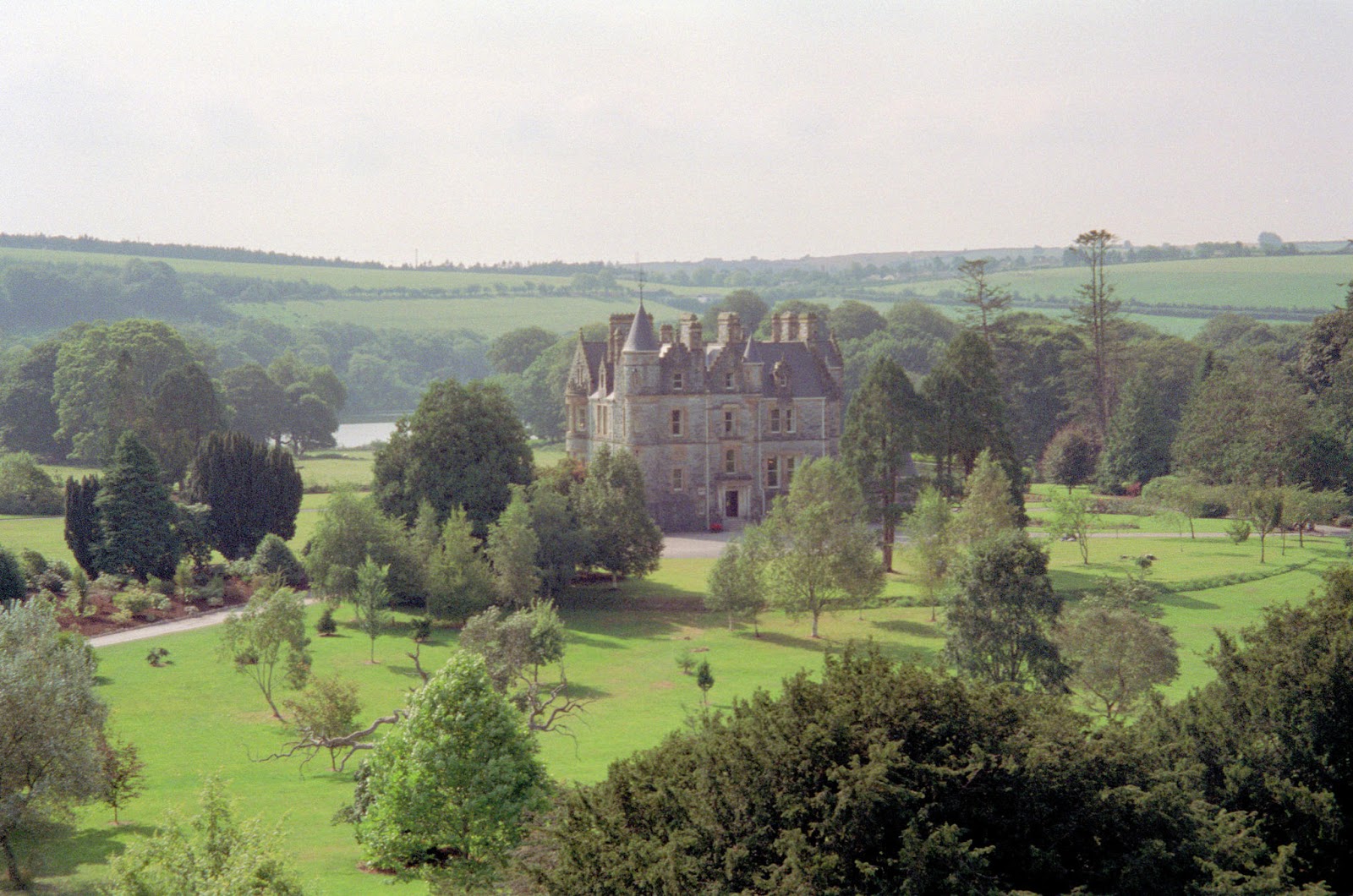