The Gardners » Archives for December 1996

The year began in March with a skiing trip to Sestriere with a group of random friends and acquaintances I’d met at home. I think there was an earlier trip to Les Deux Alpes with the gym I was a member of at the time, but I didn’t seem to photograph that one.

In the middle of the summer there was an “It’s a Knockout” day at my old work location.

I also spent two weeks with my new company doing some software installation in Singapore for my old company, which was a bit weird. I worked in an office with people I already knew.

Later in the summer I went on a canal barge holiday starting at Evesham, and continuing up the River Avon through Stratford and deep into Warwickshire before turning around and chugging back again. 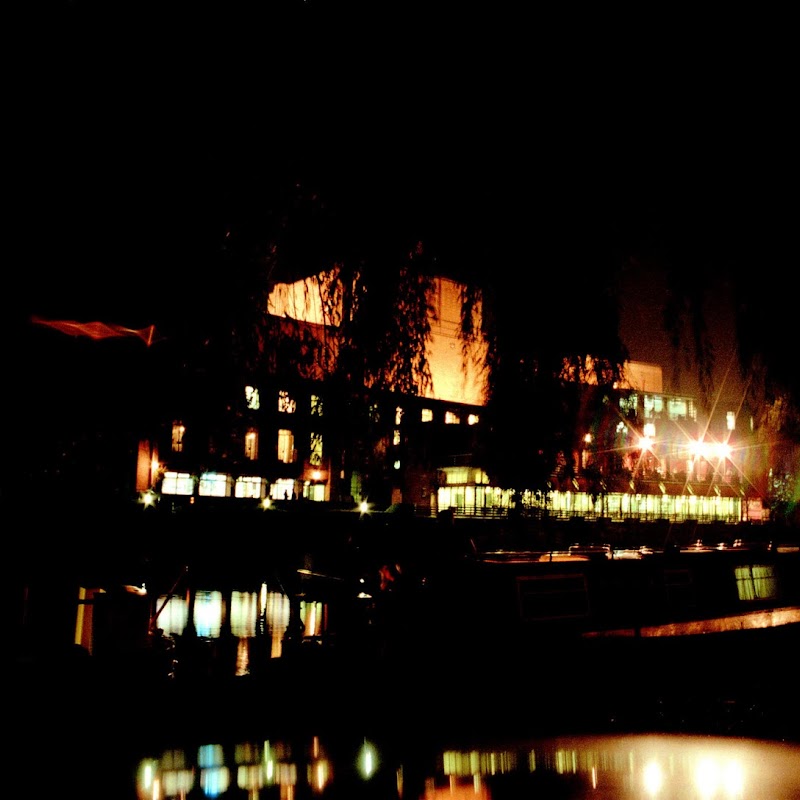 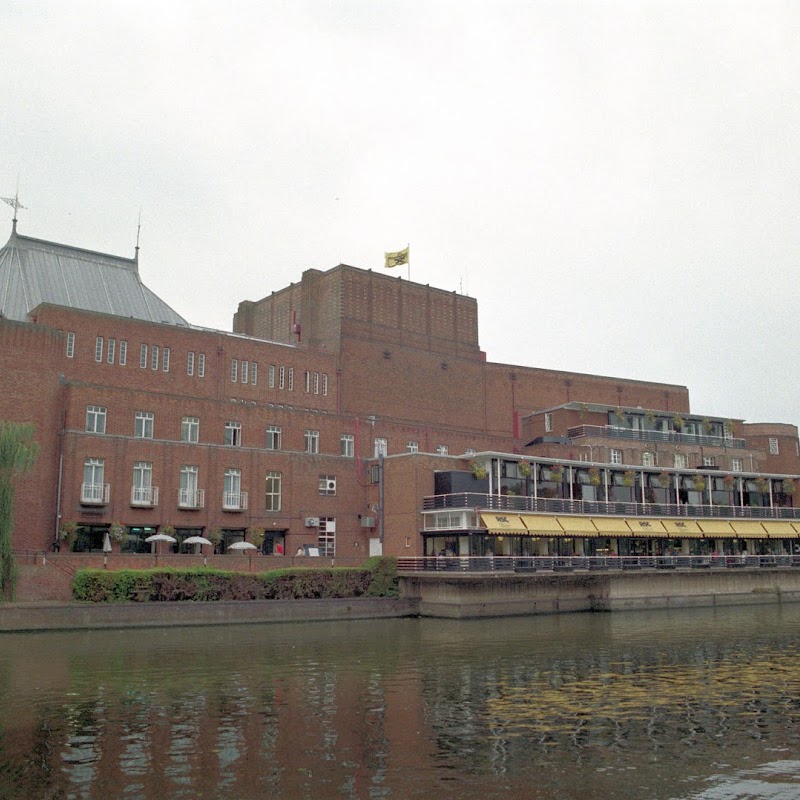 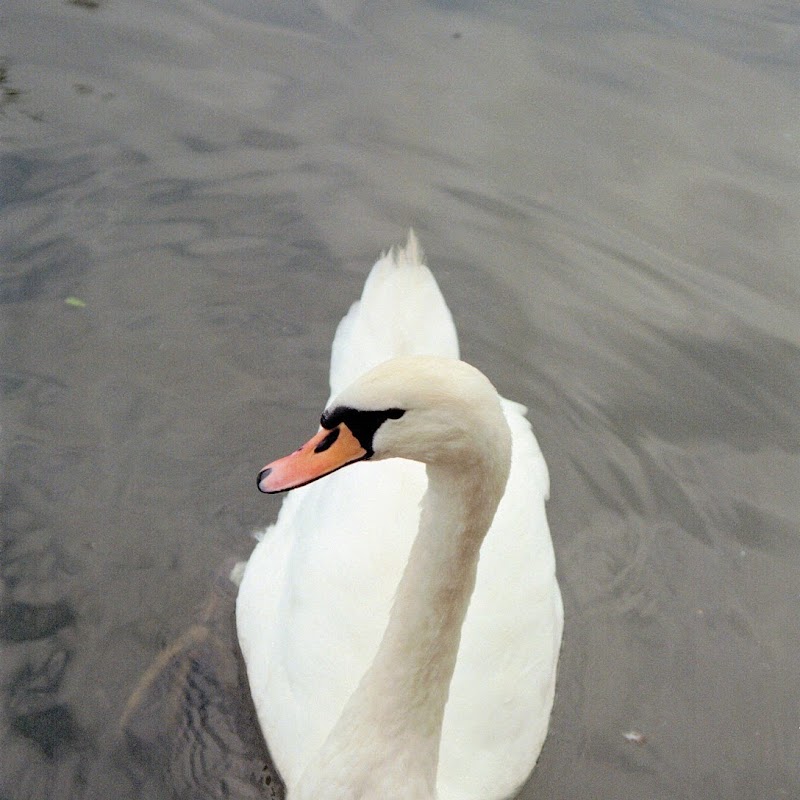 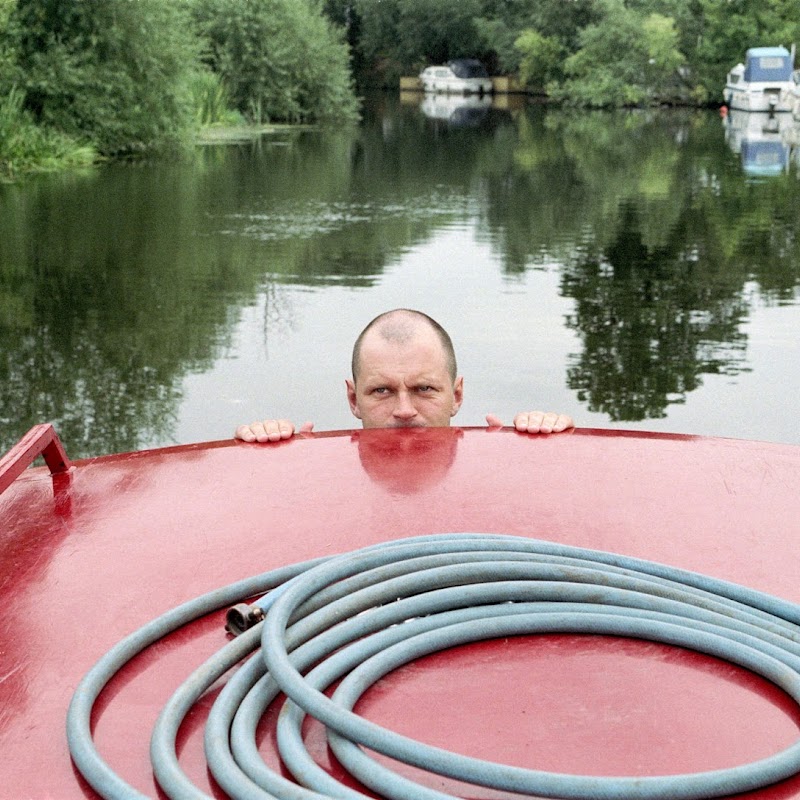 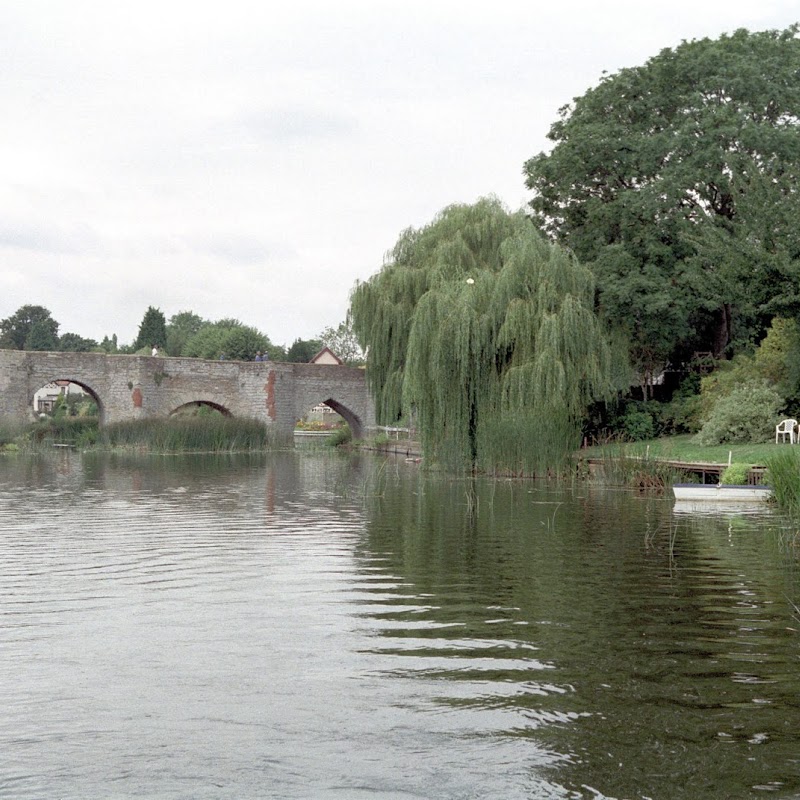 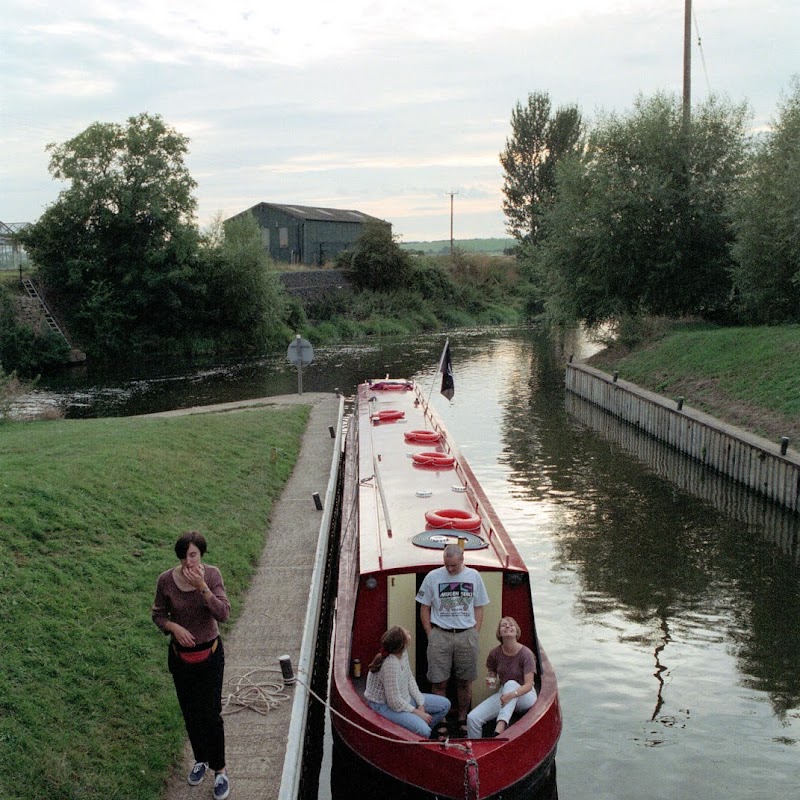 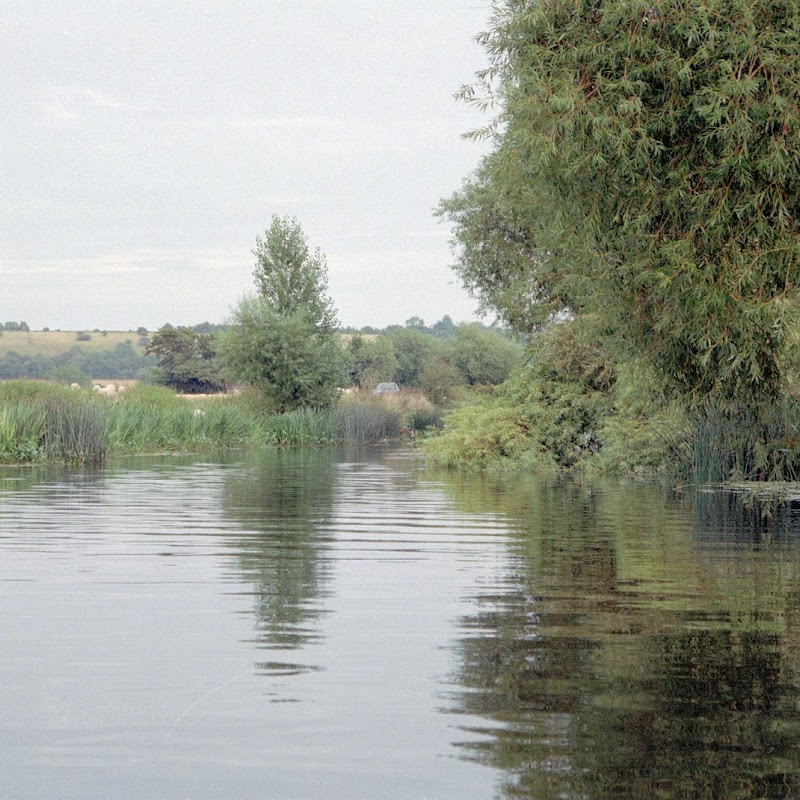 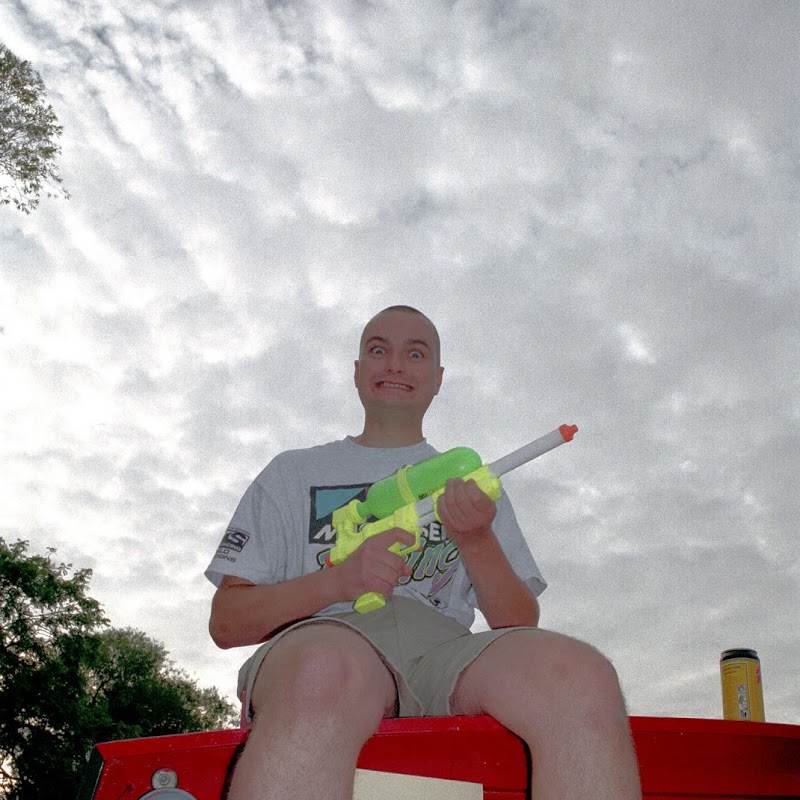 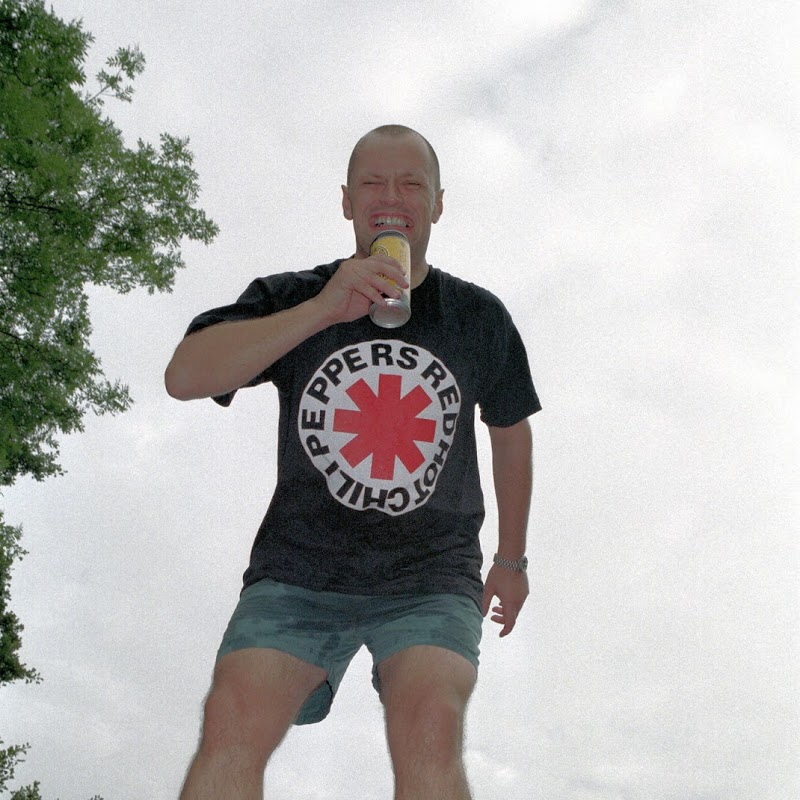 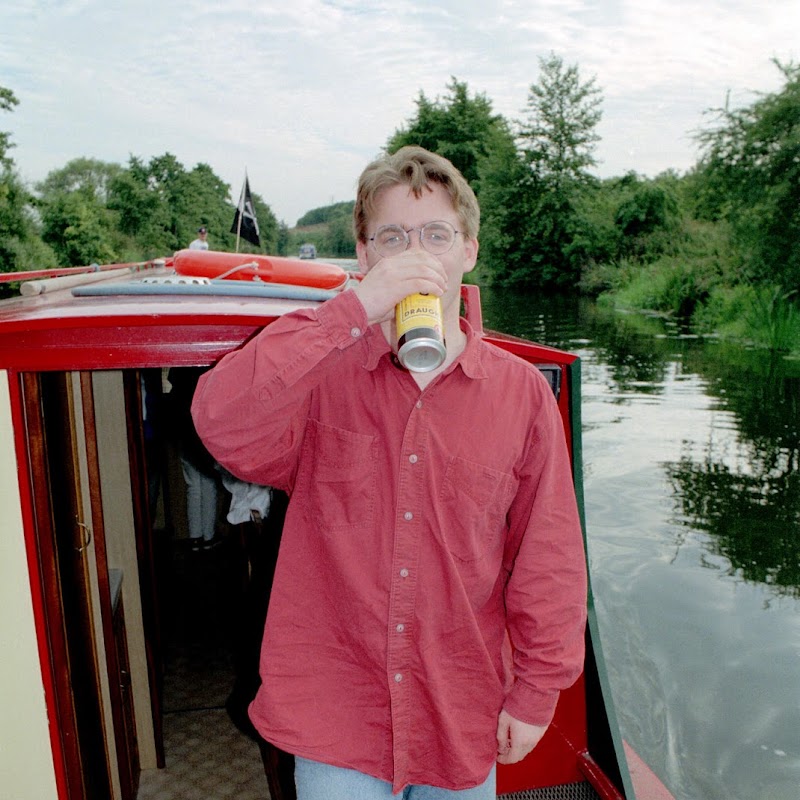 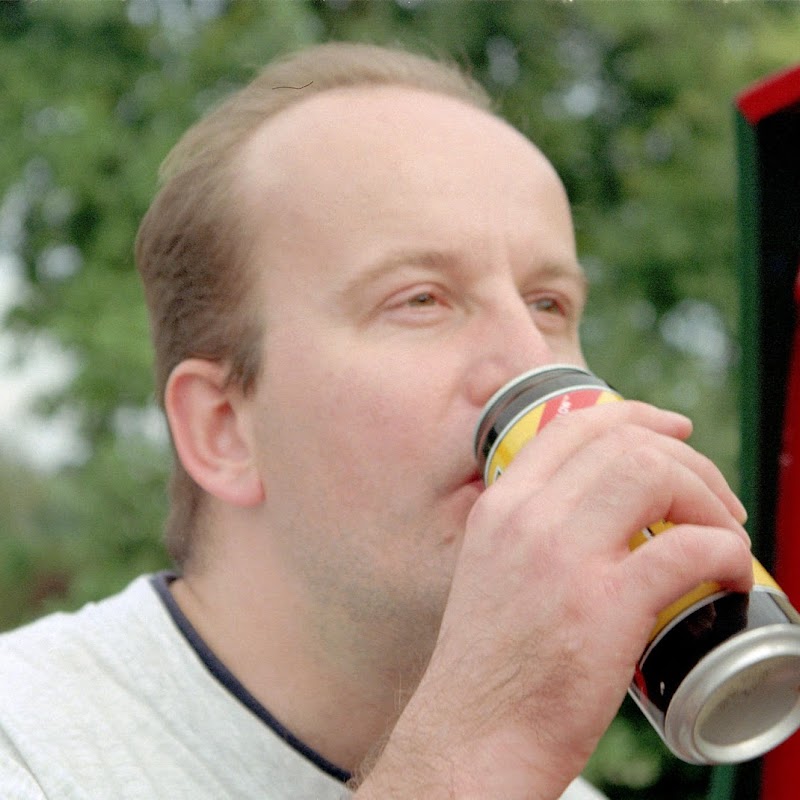 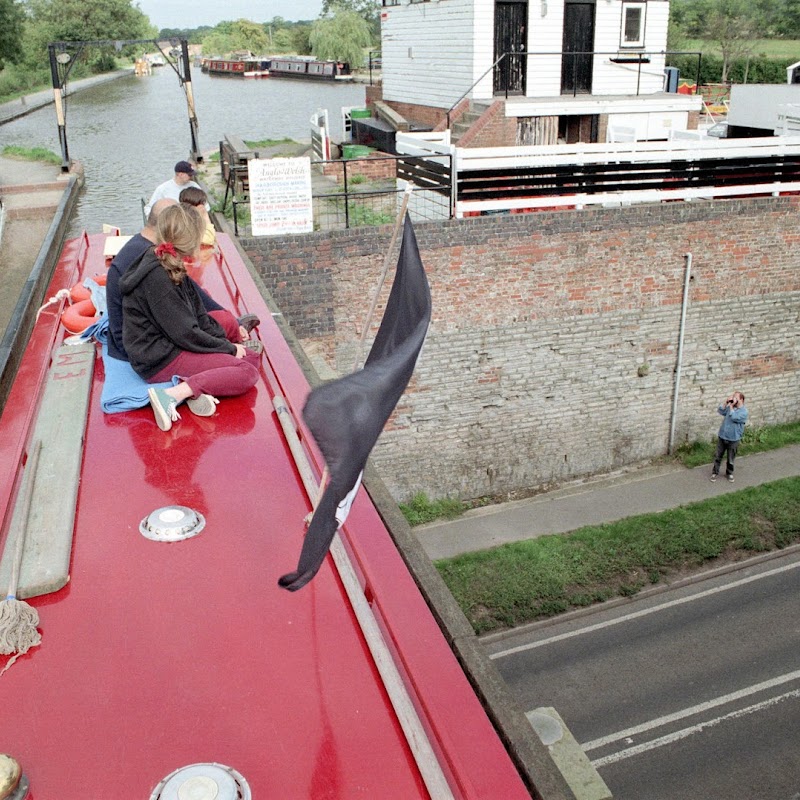 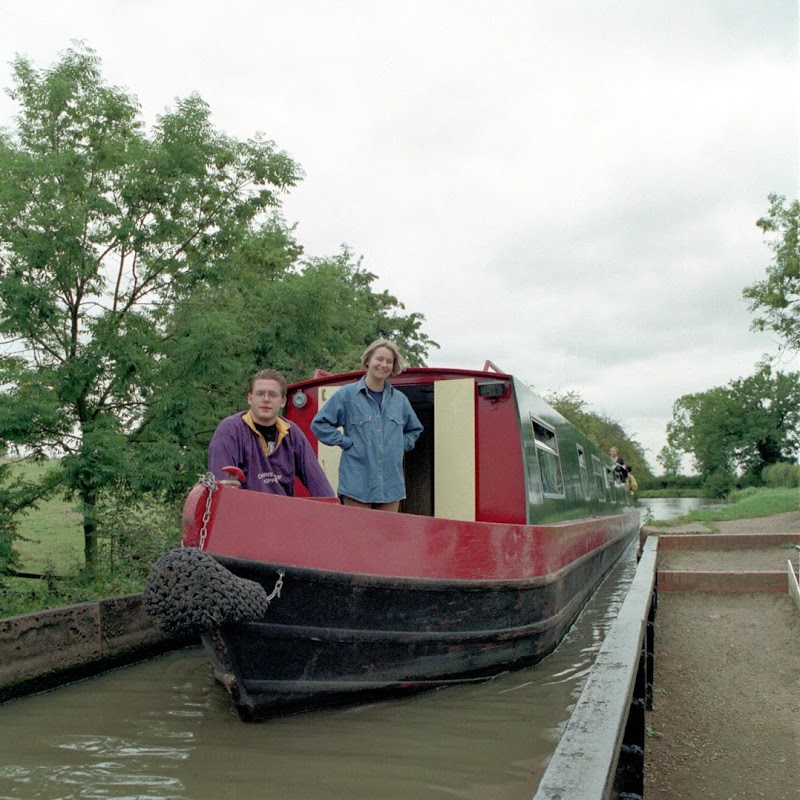 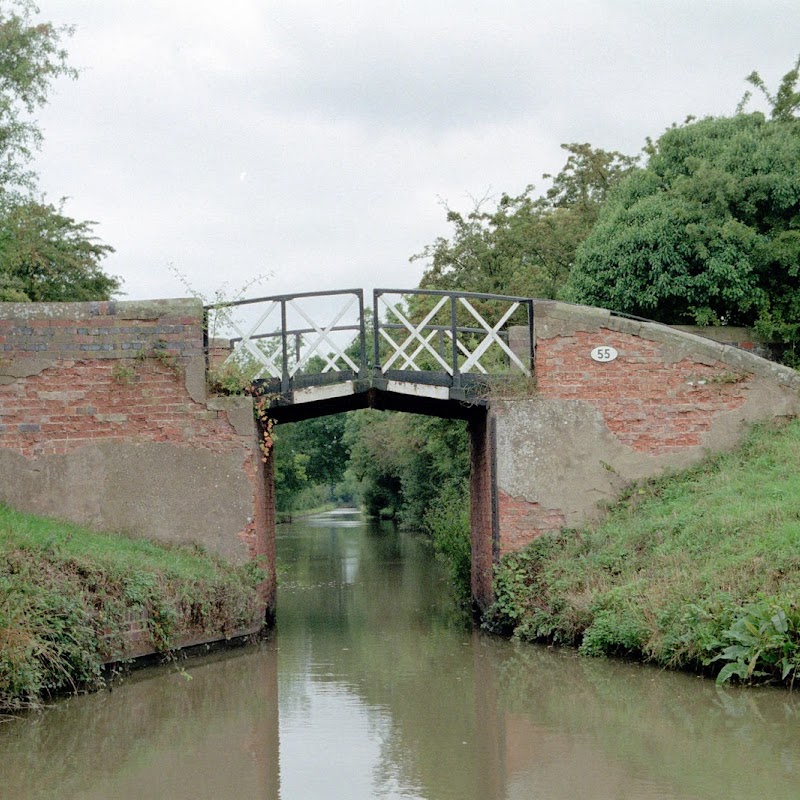 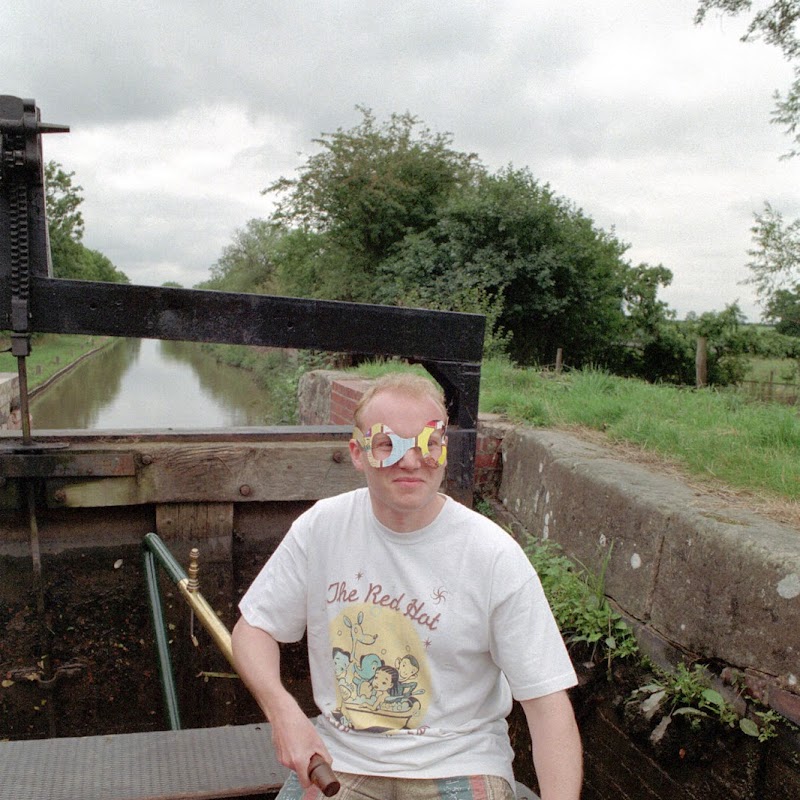 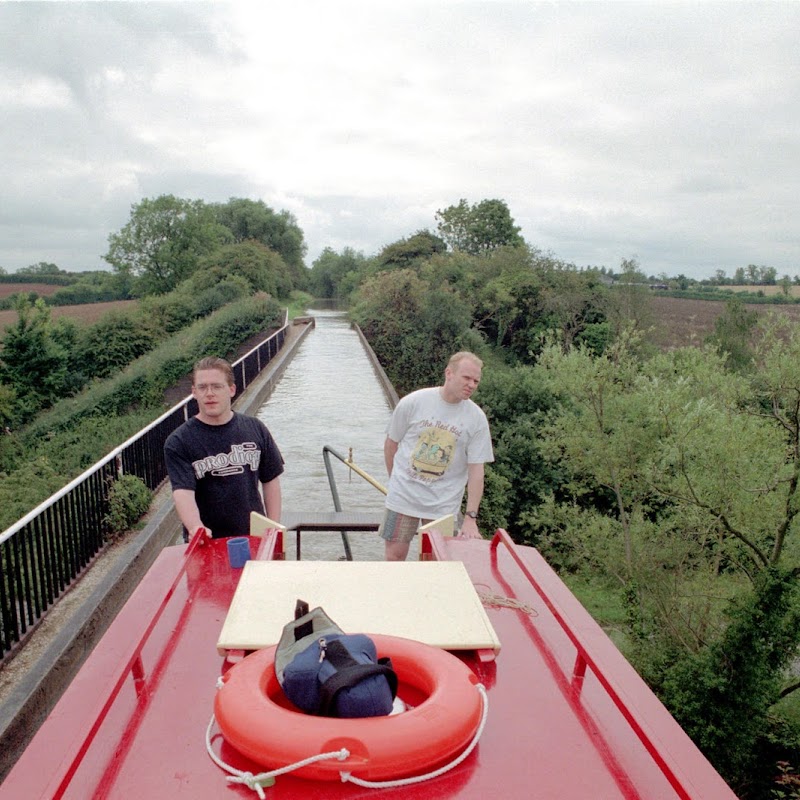 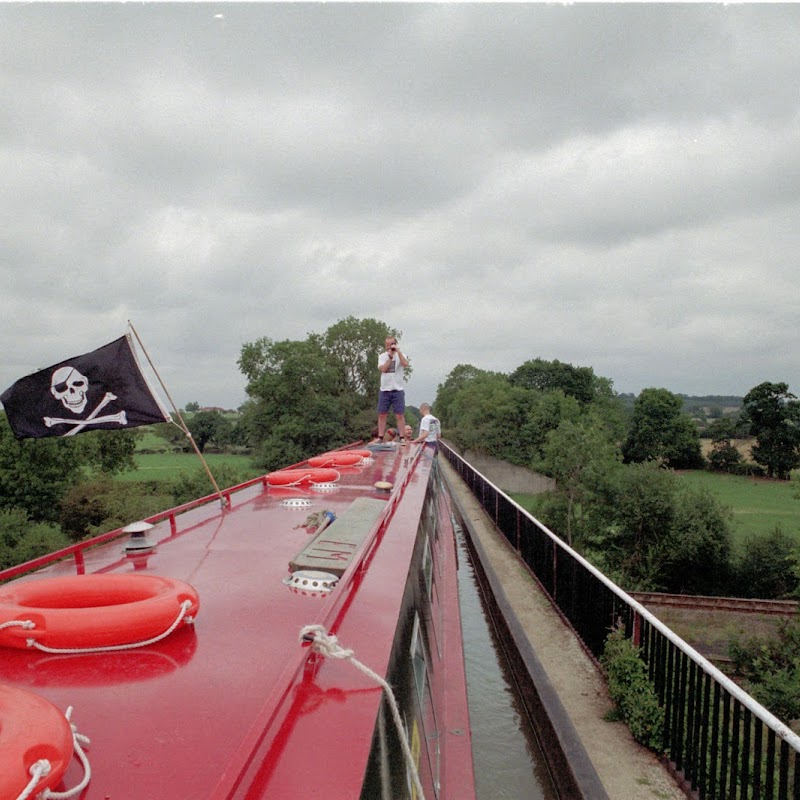 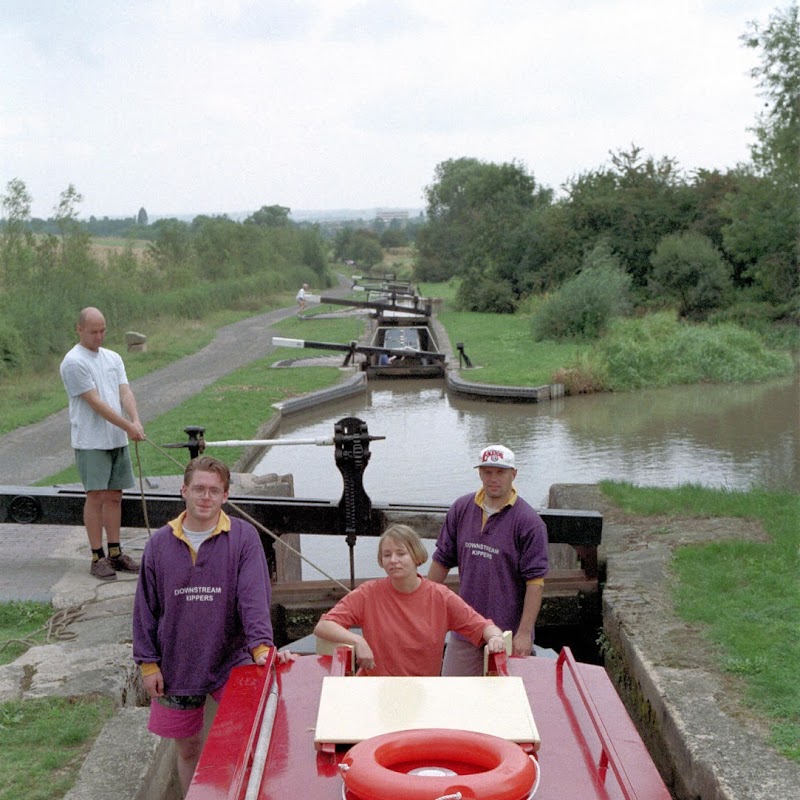 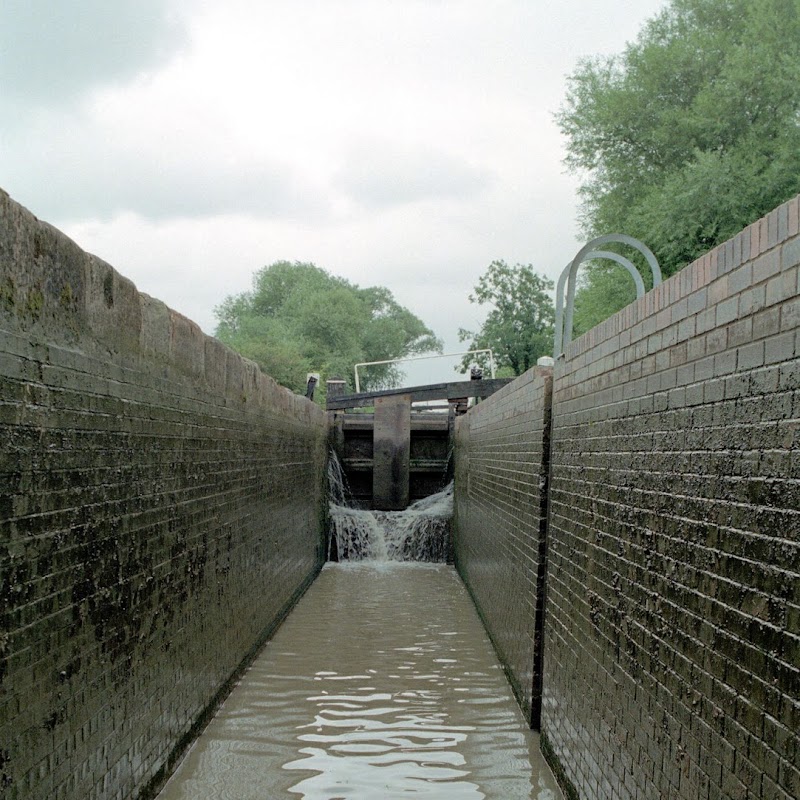 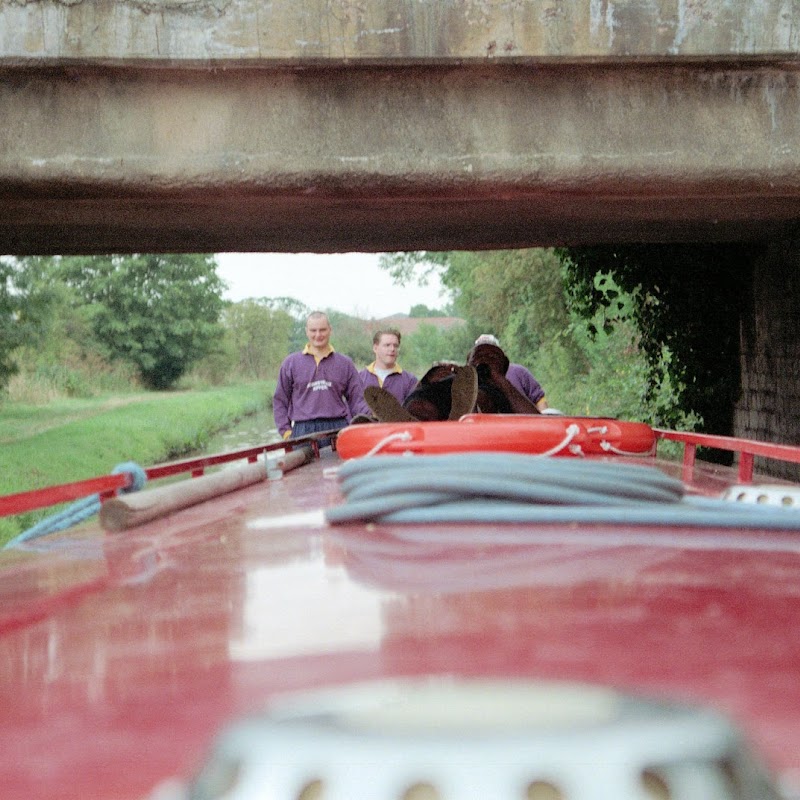 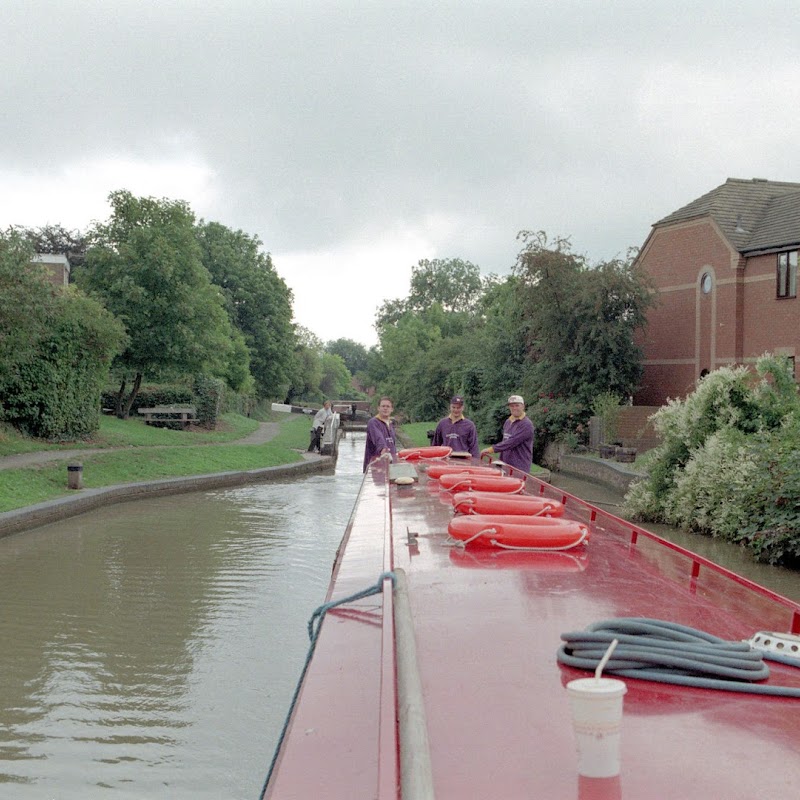 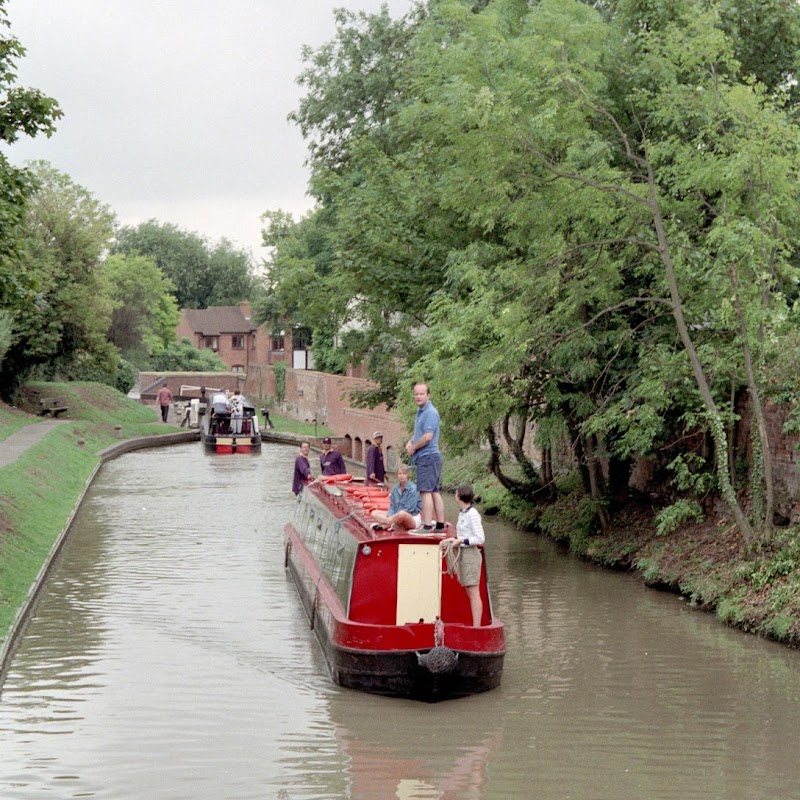 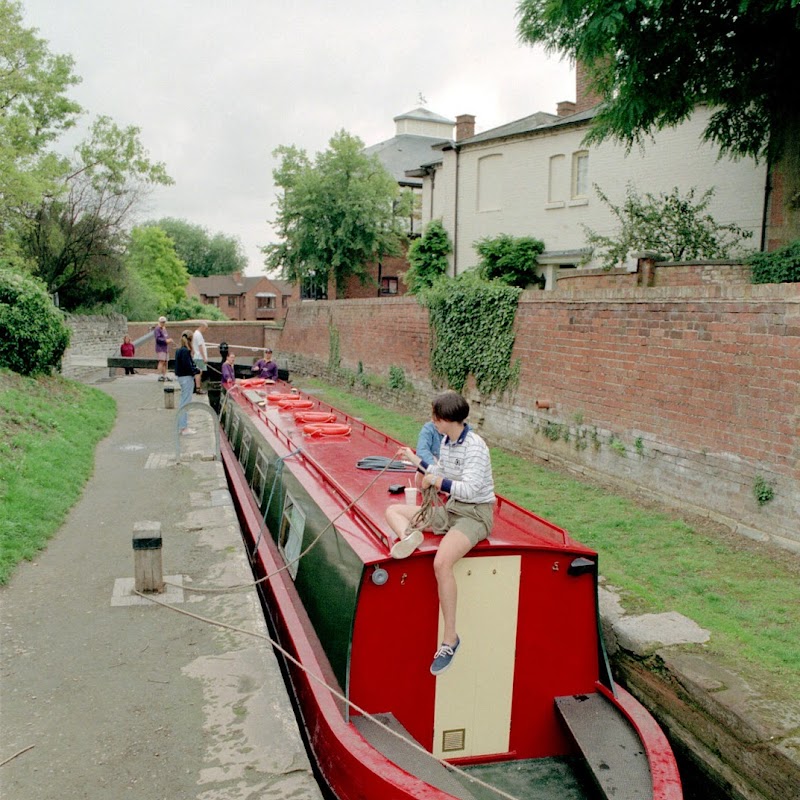 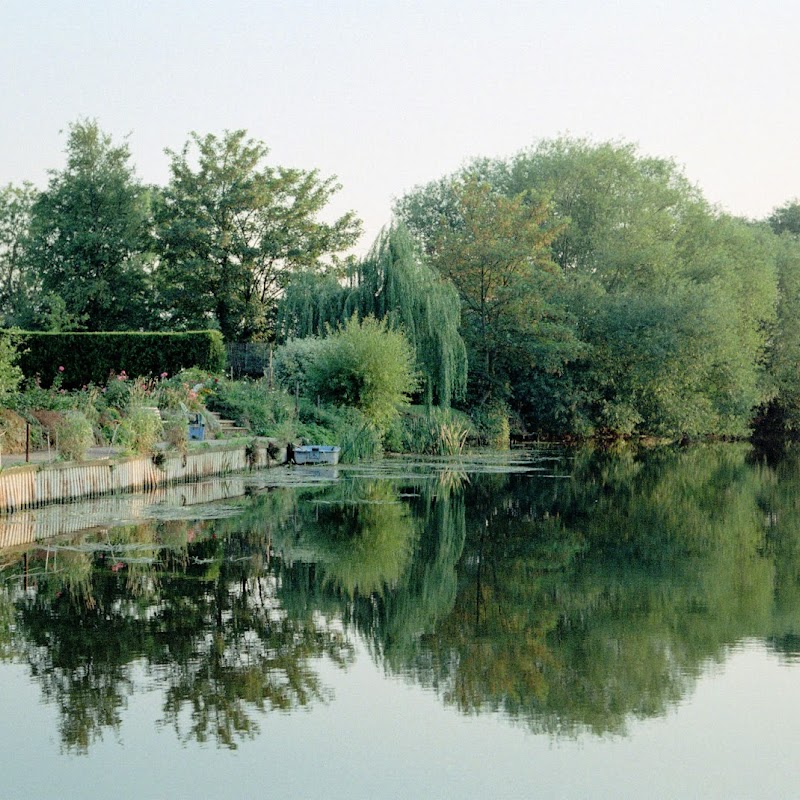 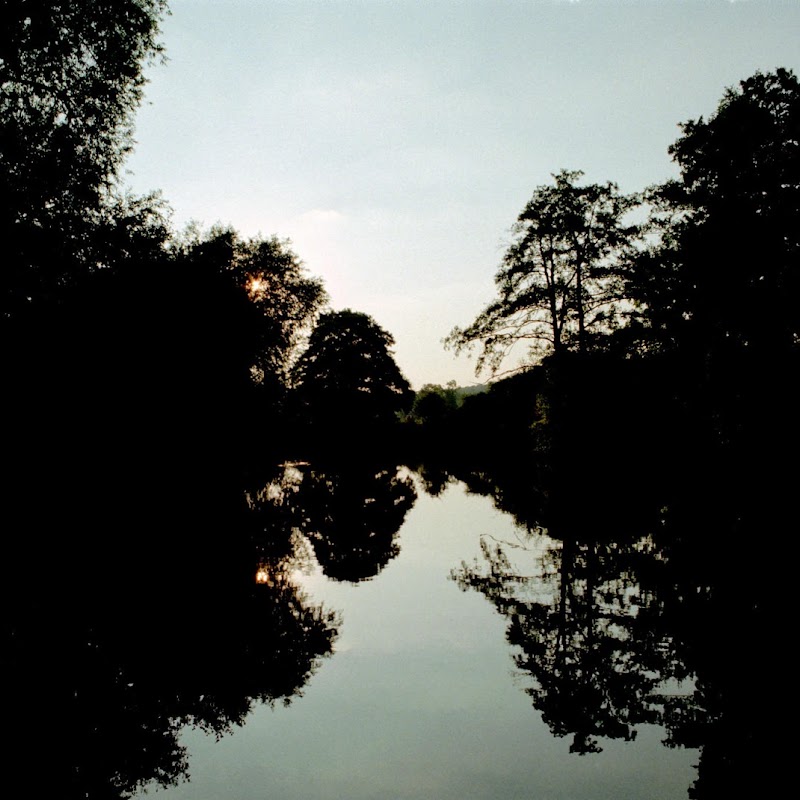 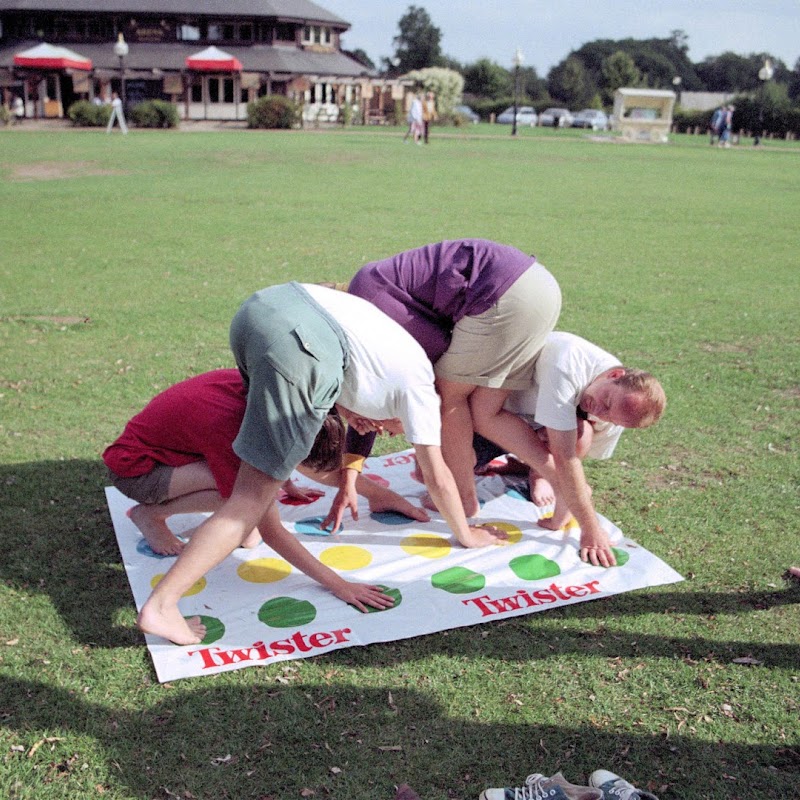 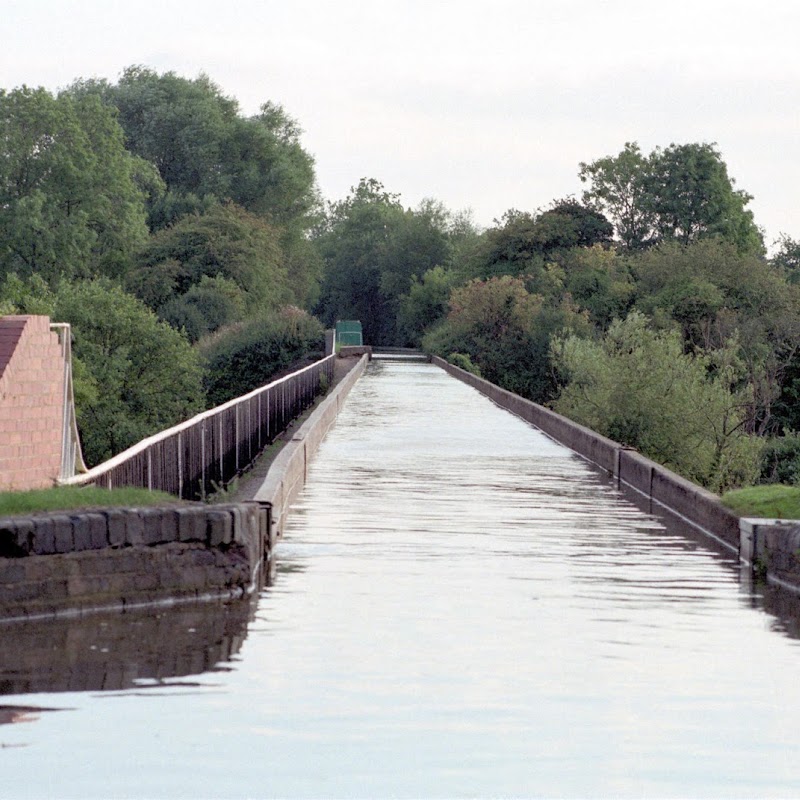 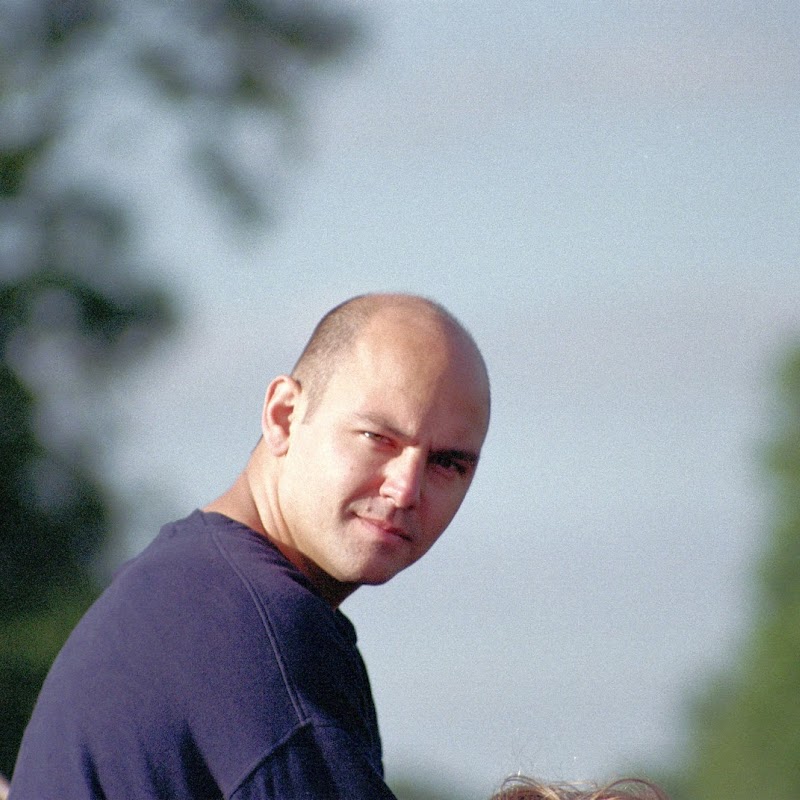