I was still working with KBC in 1997 and spent much of my year travelling to Germany on Monday to Thursday every week. Time was therefore a bit limited, with weekends being spent mainly getting ready for the next week away. It seems to be the year in which I took the fewest photos.

Early in the year I went skiing in Wengen with most of my usual crowd.

Some time in the summer there was an alcocycling trip. For the uninitiated, it involves cycling between pubs and getting very drunk. At some point it usually involves surfing on Concrete Cows too.

In July I went to the British GP at Silverstone.

And finally in August I went up to the Lake District for a week with a bunch of mates. 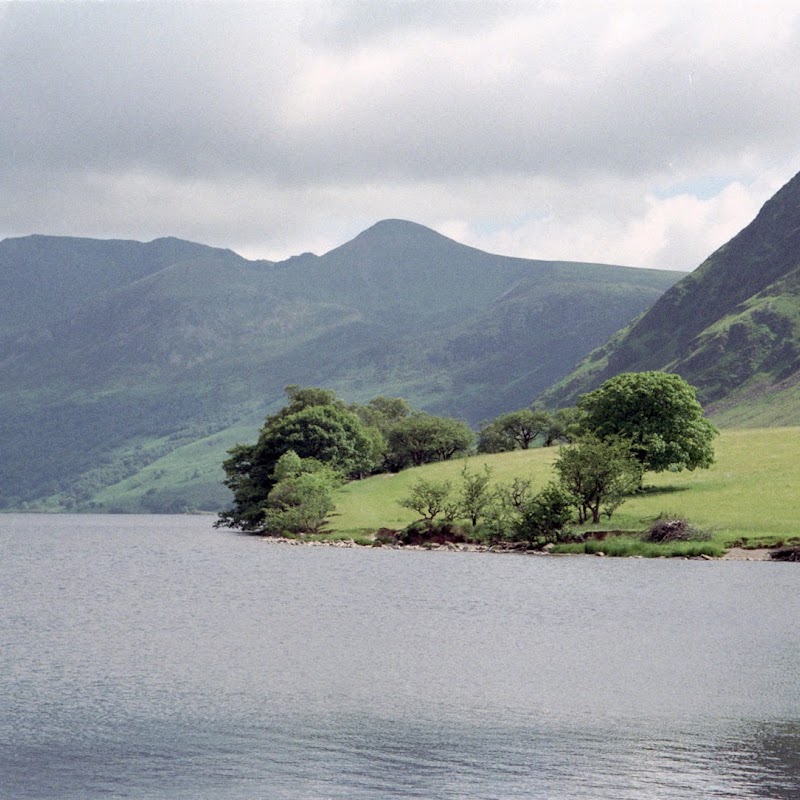 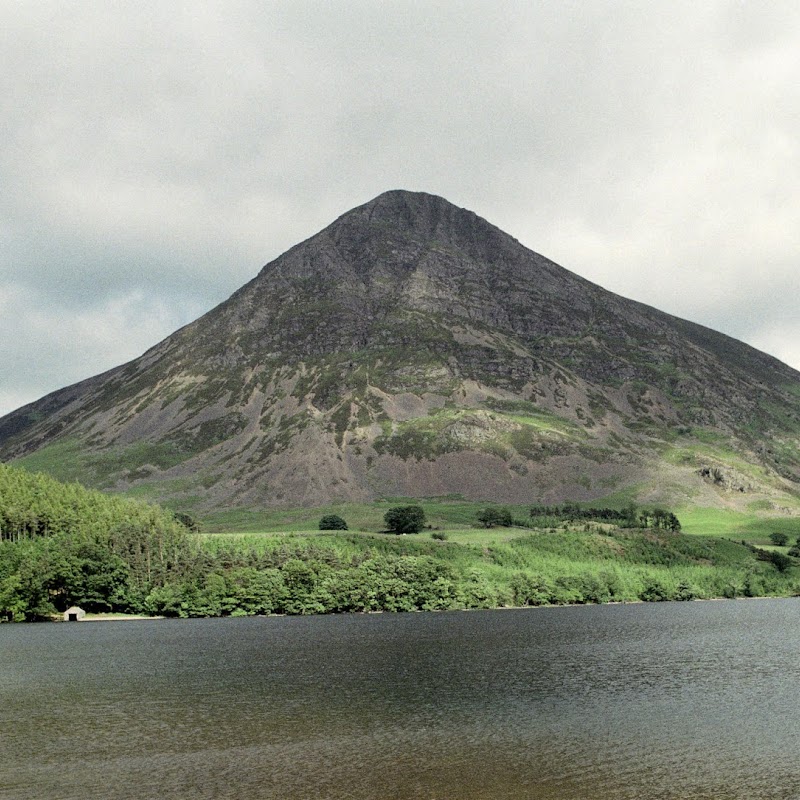 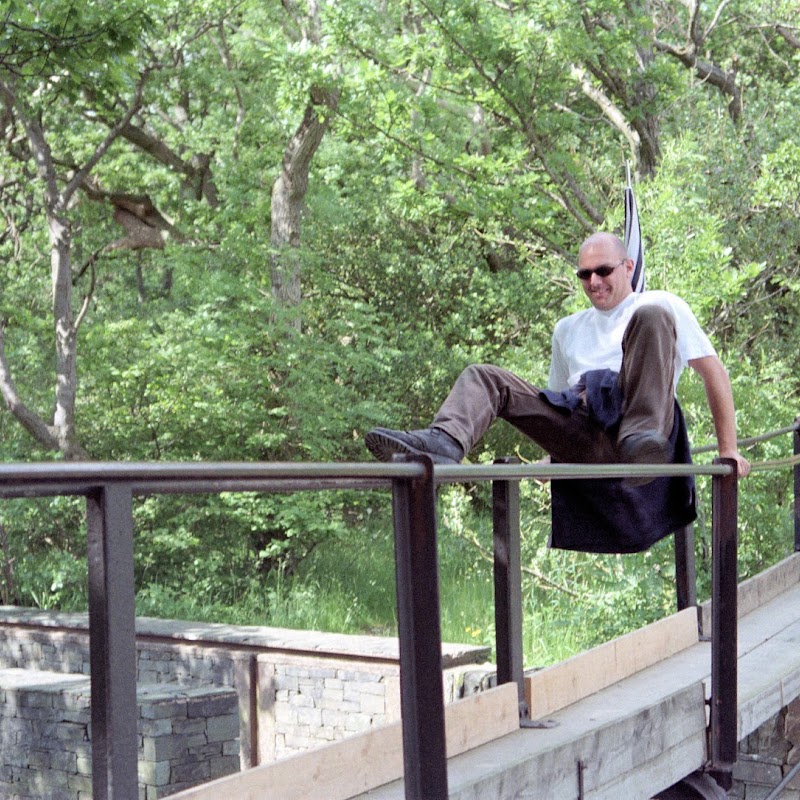 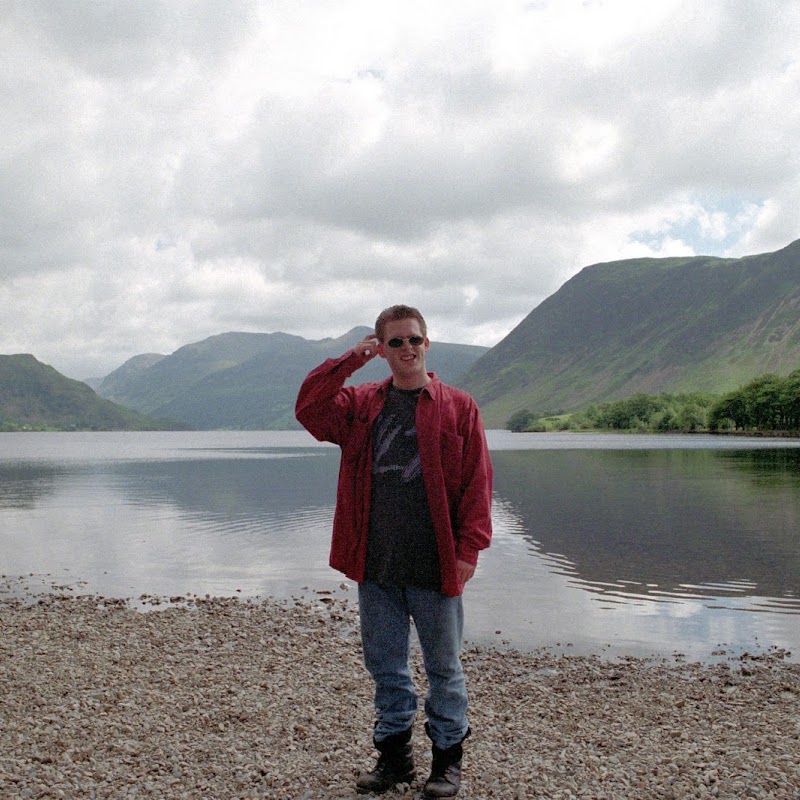 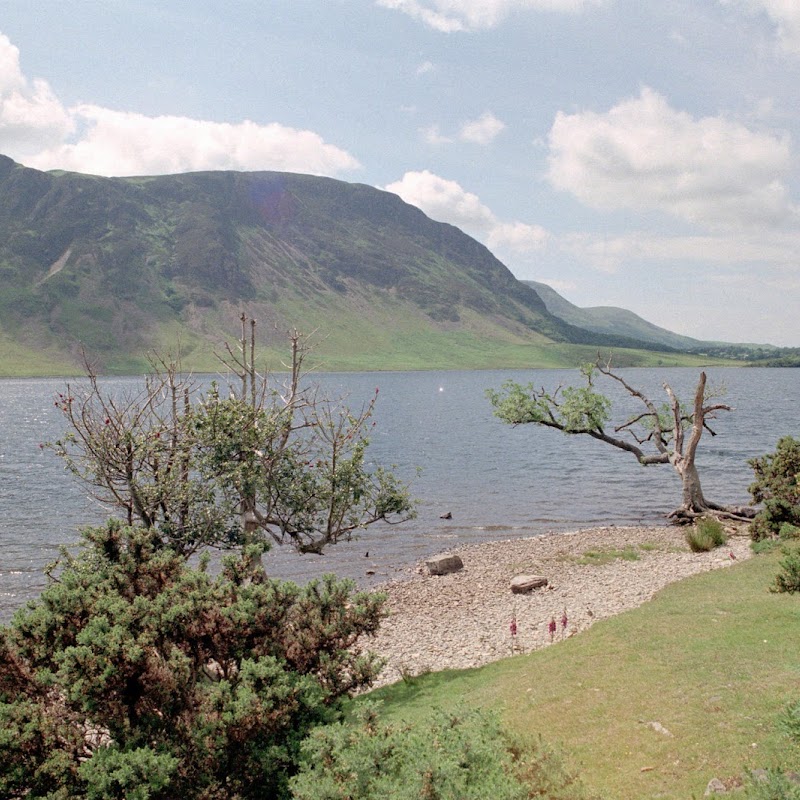 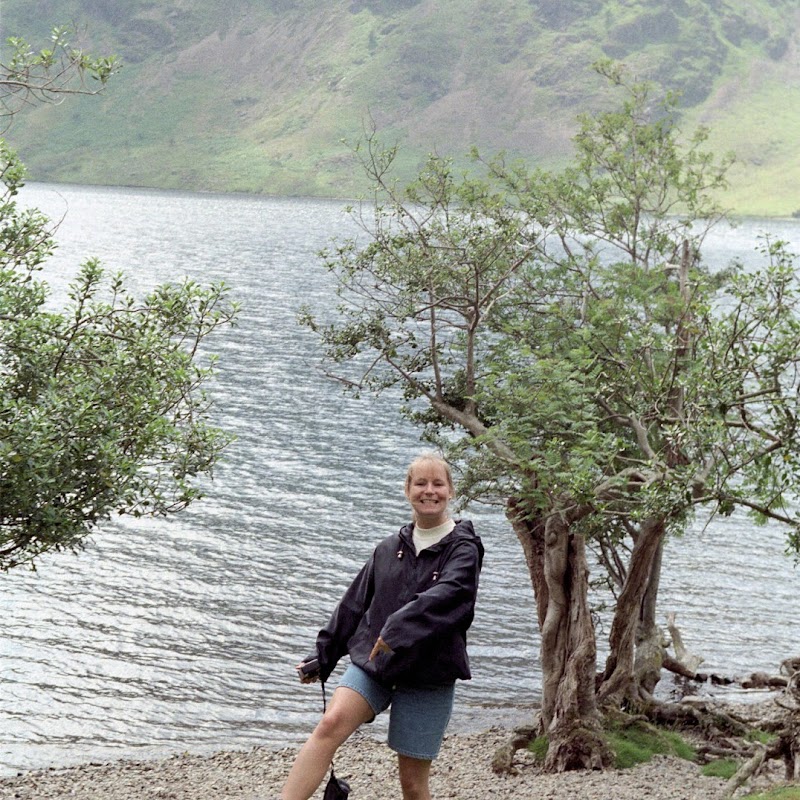 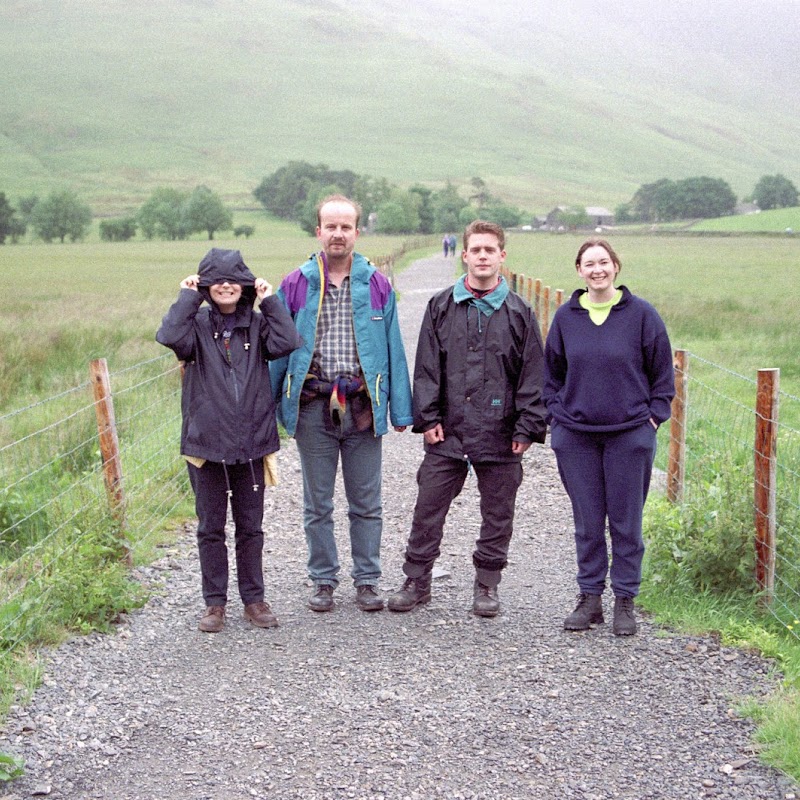 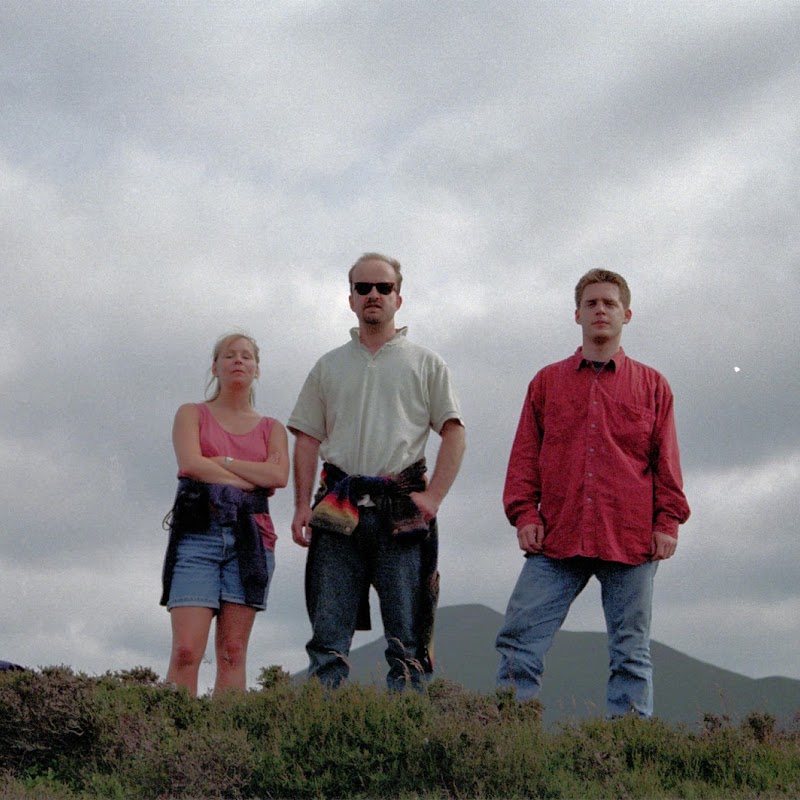 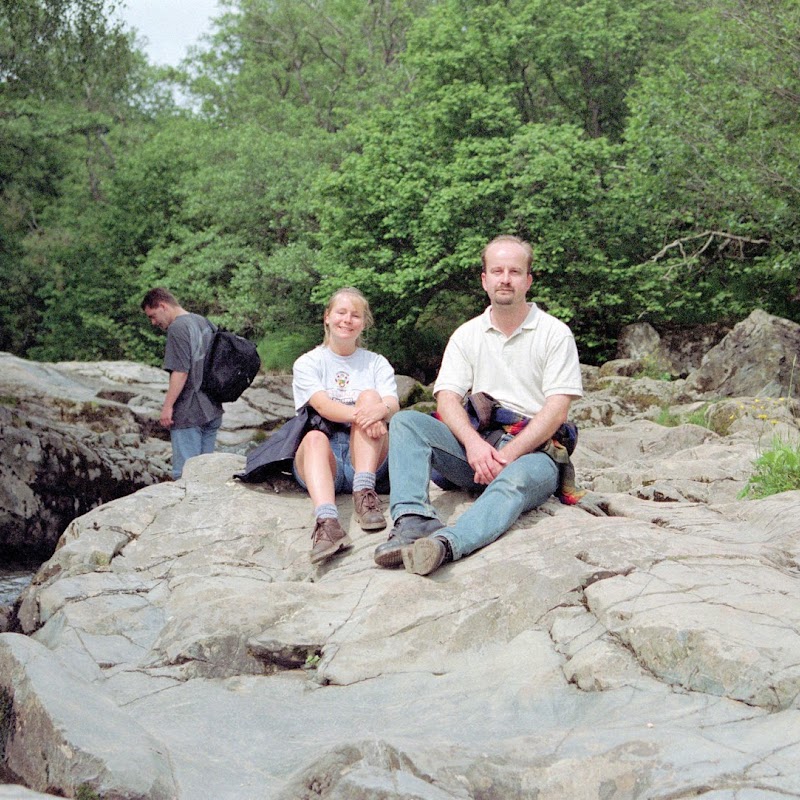