The Gardners » Archives for December 1998

I had two skiing holidays at the start of the year. The first was early on in the season at Courchevel 1850, and it was on this holiday that I first really met Kas.  The second holiday was five weeks later over the hill in Meribel. This was my “regular” outing with my old work mates and I remember I was already missing being with Kas, so there must have been something in it even though there was technically nothing going on at that time.

By the time we got around to the Kippers’ wedding in spring I had a definite sense of a relationship forming with Kas. In fact, I think it was around this weekend when we became more official about it. Anyway, it was a a fine spring day for a wedding, with a reception at the Swan in Milton Keynes Village. And if memory serves me correctly, Arsenal beat Manchester United, not that I cared much about that. 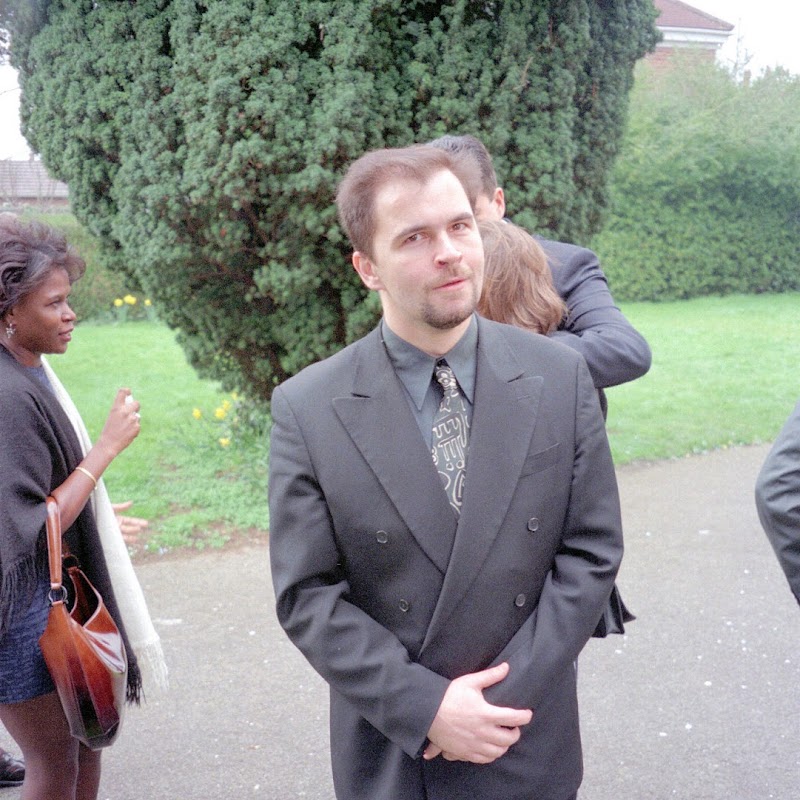 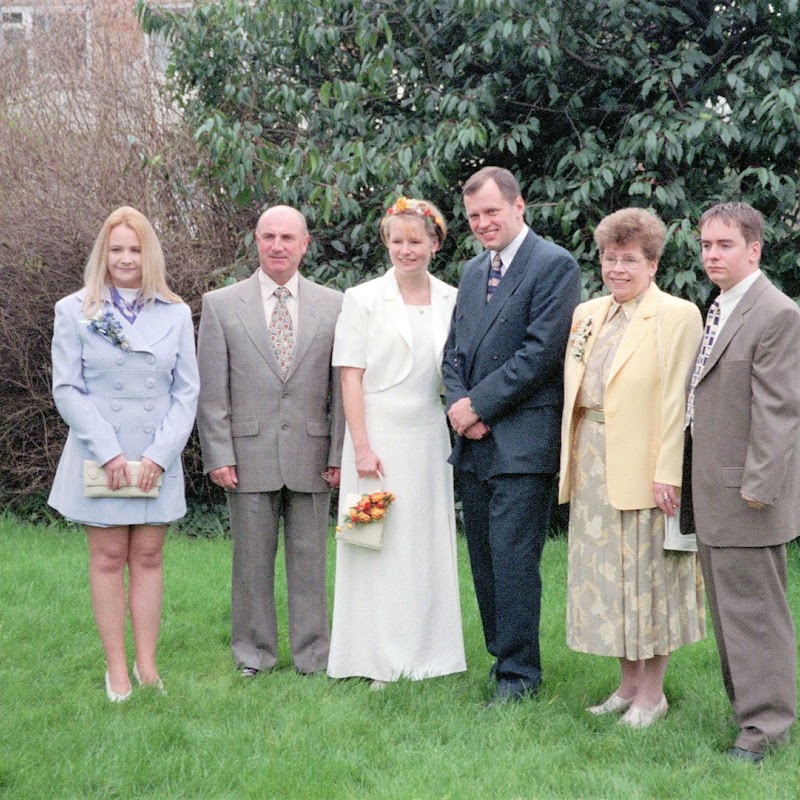 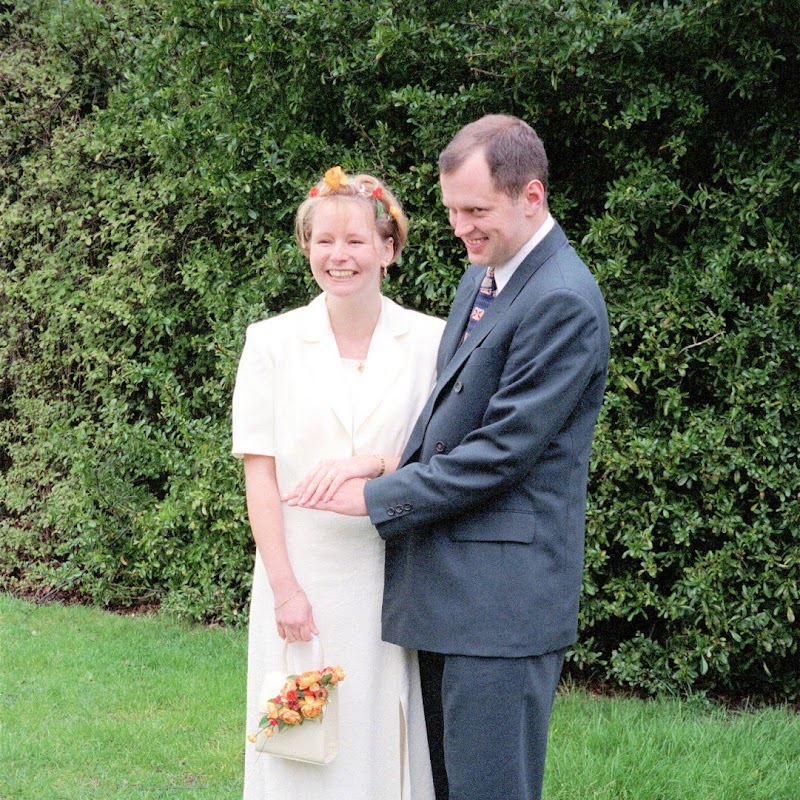 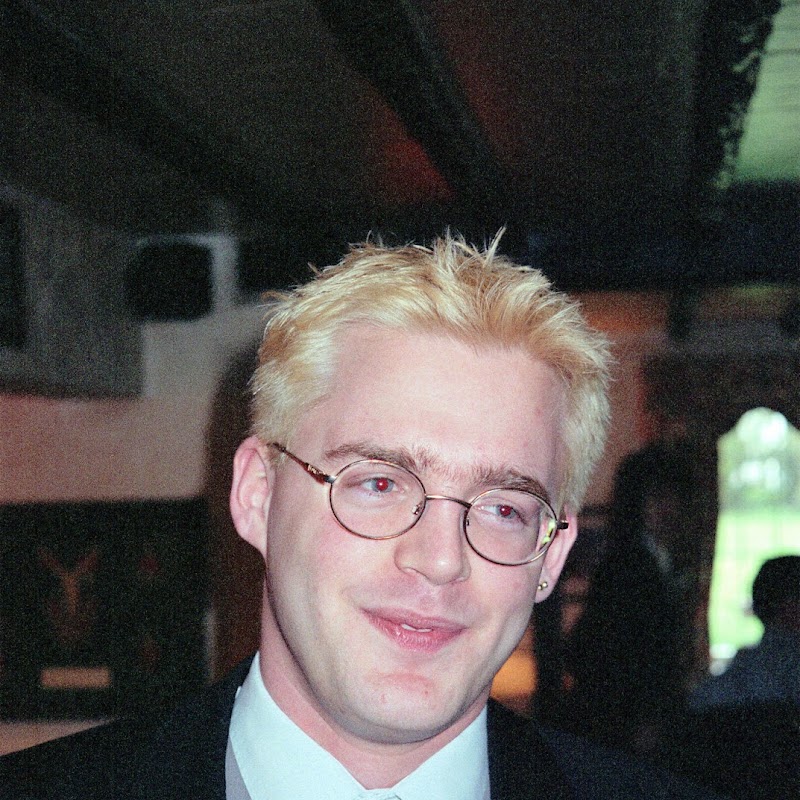 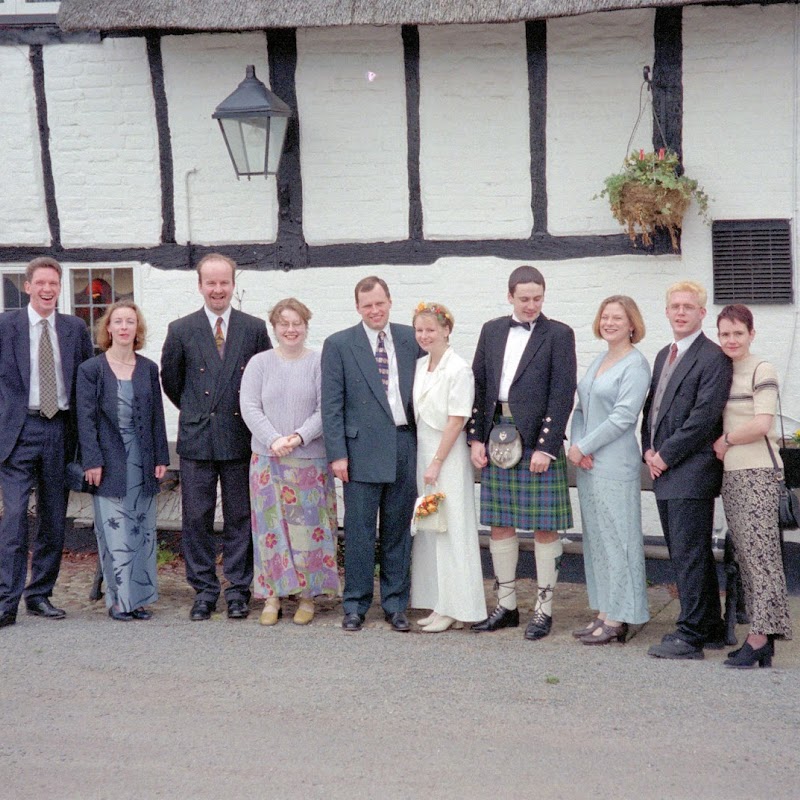 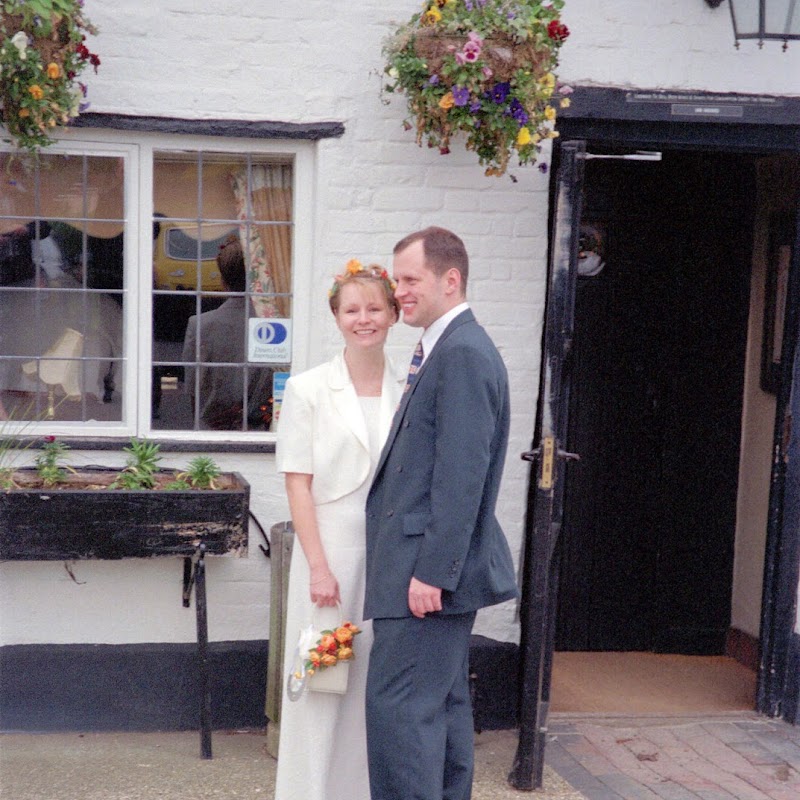 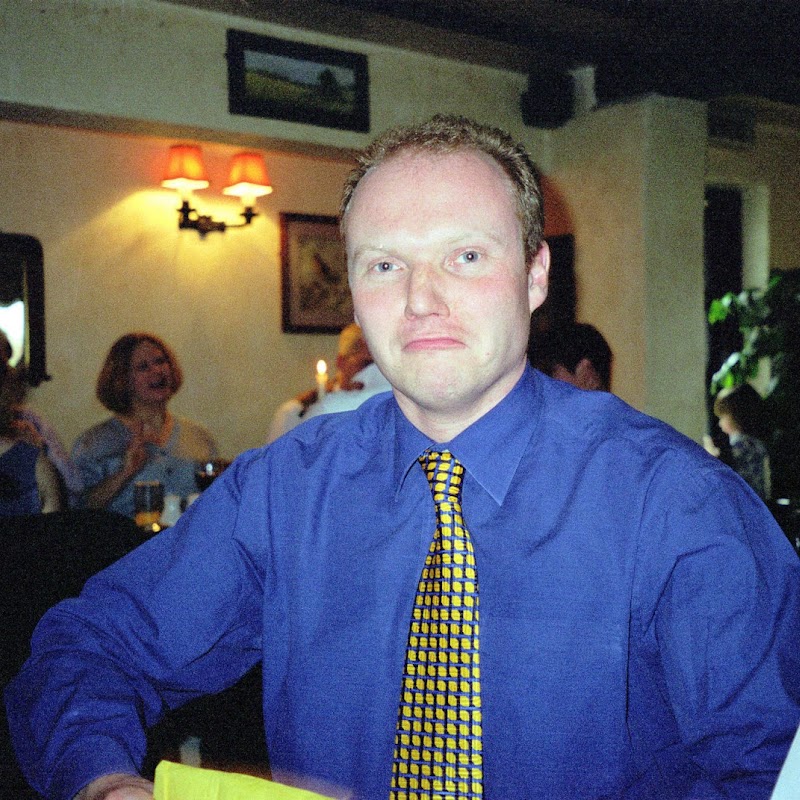 In the summer there was another alcocycling trip. It must have been a significant year, because pretty much everyone in the photos on this trip is still with the same partner.

And another visit to the British GP (which caused me to miss the 1998 World Cup Final).

And that was apparently all the photos I took in 1998.