Luxor to Aswan by Boat

We chose to spend our honeymoon visiting various bits of Egypt. It promised to be hot, dry, and busy.

On the plan was a week or so on a boat travelling from Luxor to Aswan and back, followed by a midweek in Cairo and then a week of chilling at Sharm El Sheikh.

We started with a flight on EgyptAir from Heathrow to Luxor Airport. EgyptAir proved to be quite good. They upgraded us to business class as we checked in, and a part of their special honeymoon service was also that they suplied cakes for us. We were feeling a bit special just then.

The flight was about 4 hours and when we landed at Luxor we had a fairly quick turnaround and met the driver who was transferring us to our boat.

The boat itself was really luxurious and it proved to be a very welcome resting place after what proved to be some pretty hot and tiring days. The food was really good and so was the bar. The cleaners did have a bit of a habit of making strange characters out of bits of bedding and clothes in the room though, which was a bit weird.

We had a dedicated tour guide with us on the boat (from our tour company Kuoni). Only a dozen or so people on the boat were on the same tour as us. The others ahd their own itineraries and guides, albeit obviously that we all stopped in the same places at the same time.

For the first day or so we sailed precisely nowhere, because our first day was spent in Luxor visiting the local sites, and especially the Luxor Temple and the complex at Karnak. The temple was quite impressive for a first sightseeing trip. It was also though our first introduction to the heat. Oh, the heat. It was hot. 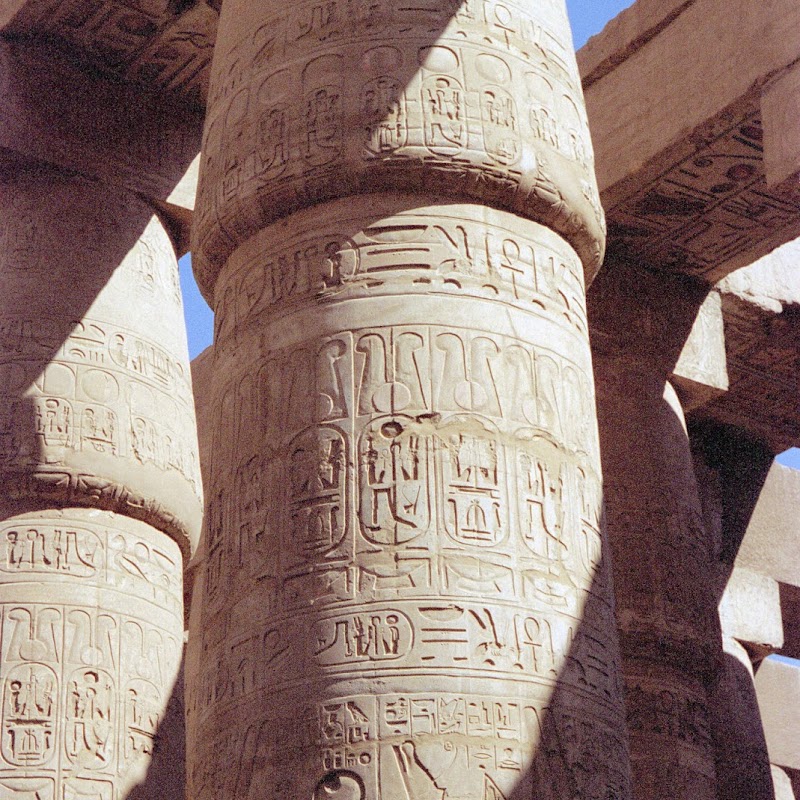 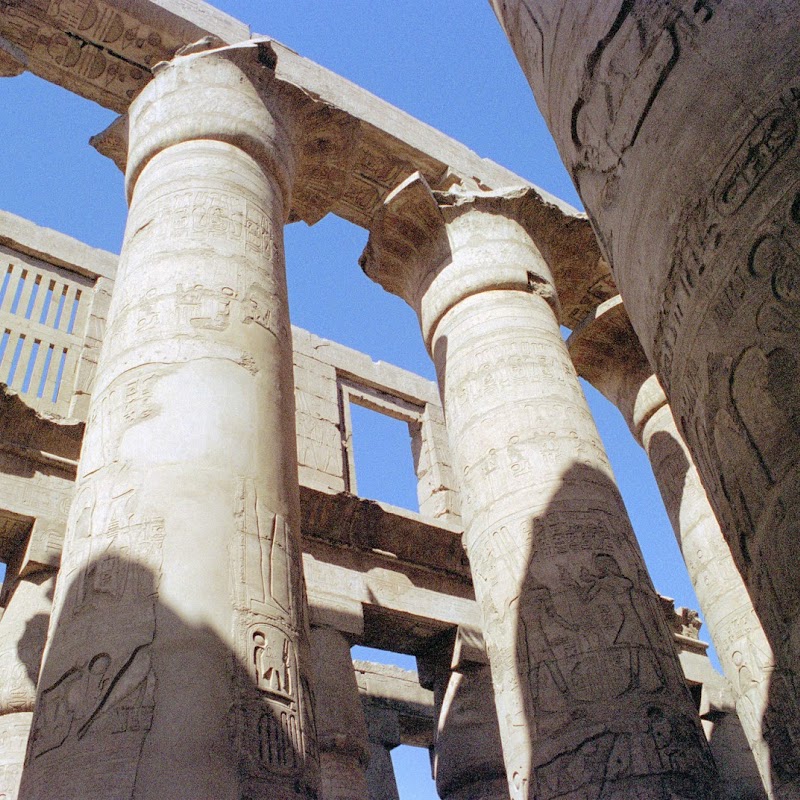 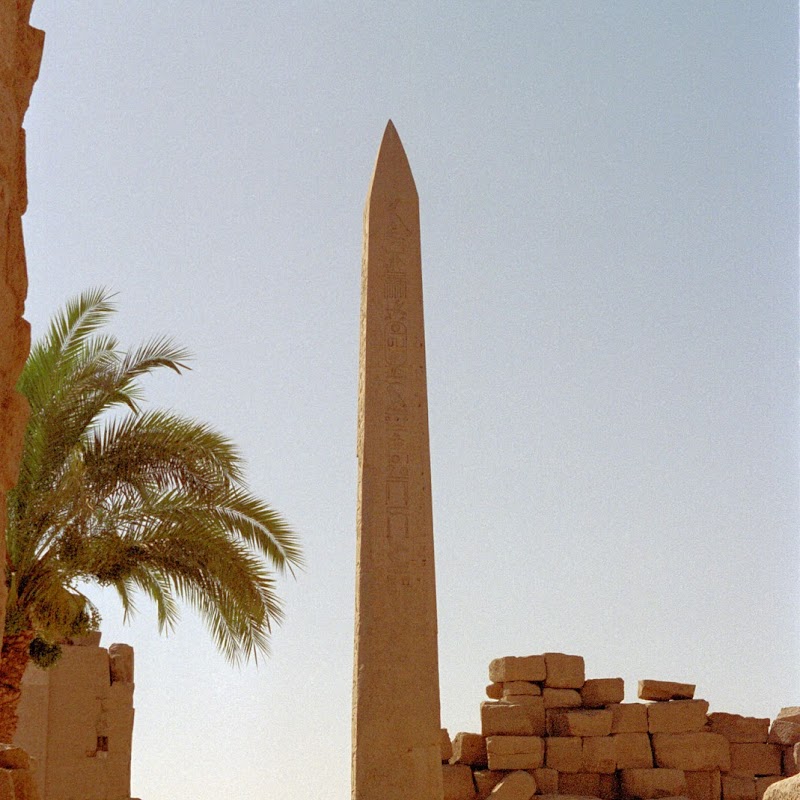 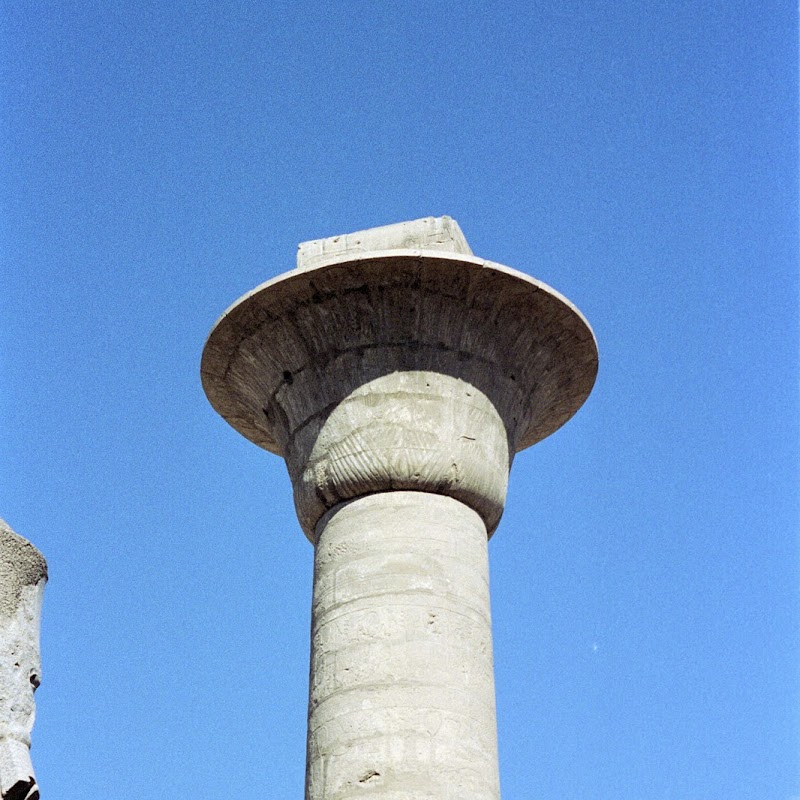 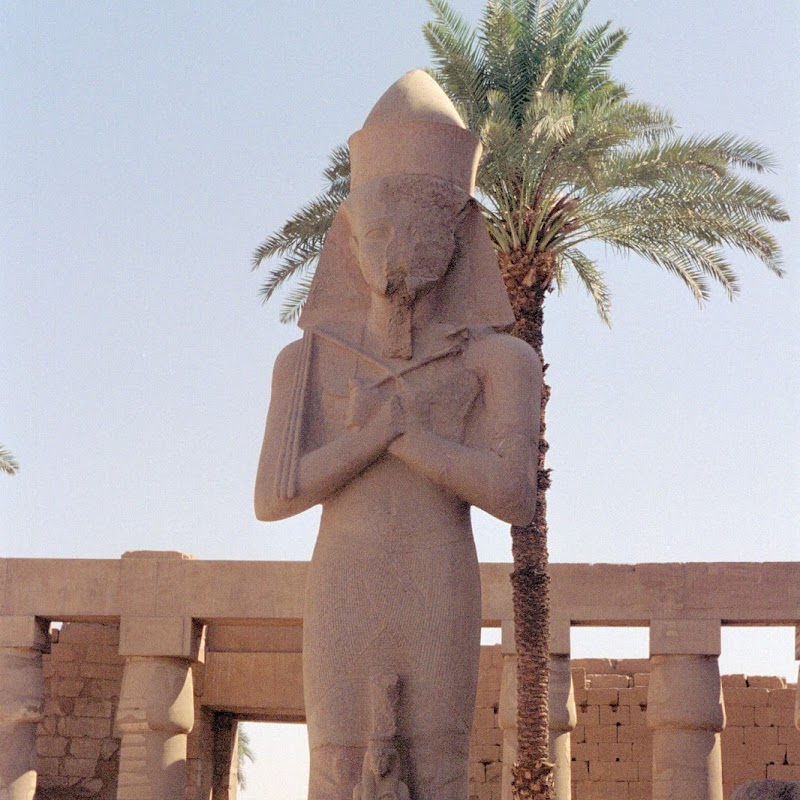 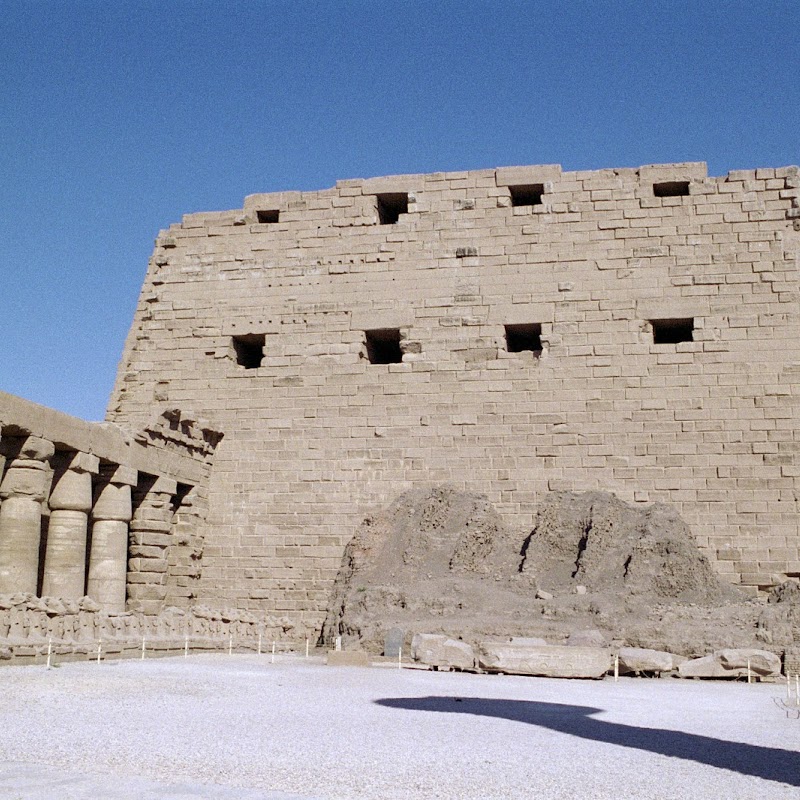 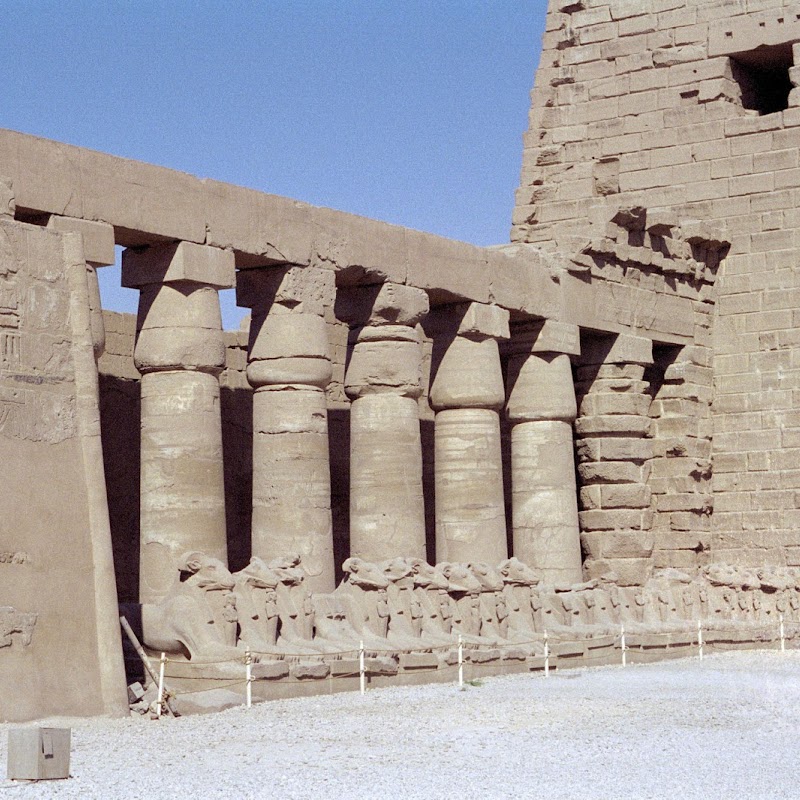 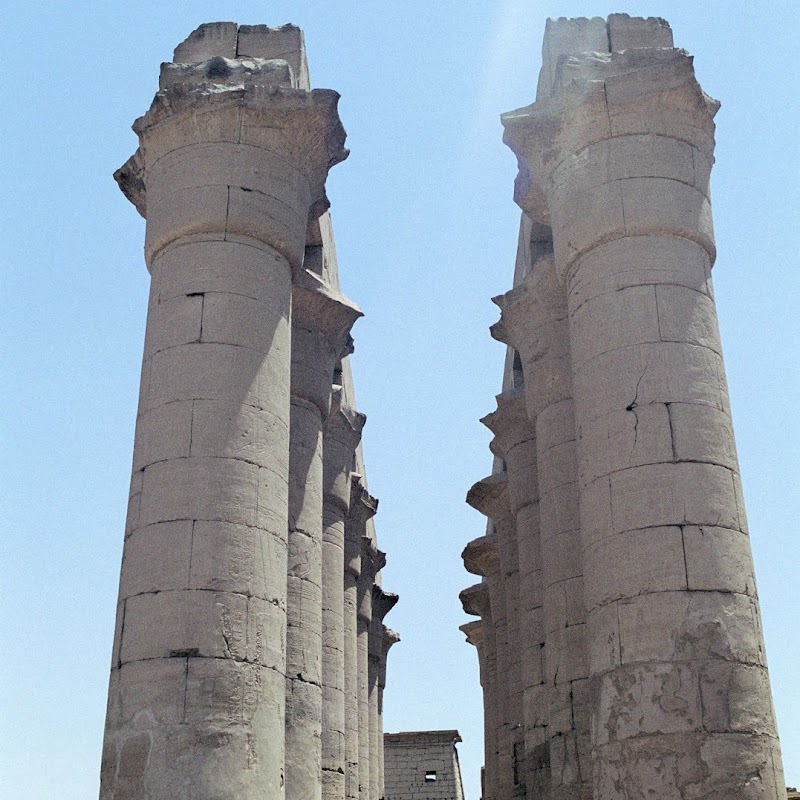 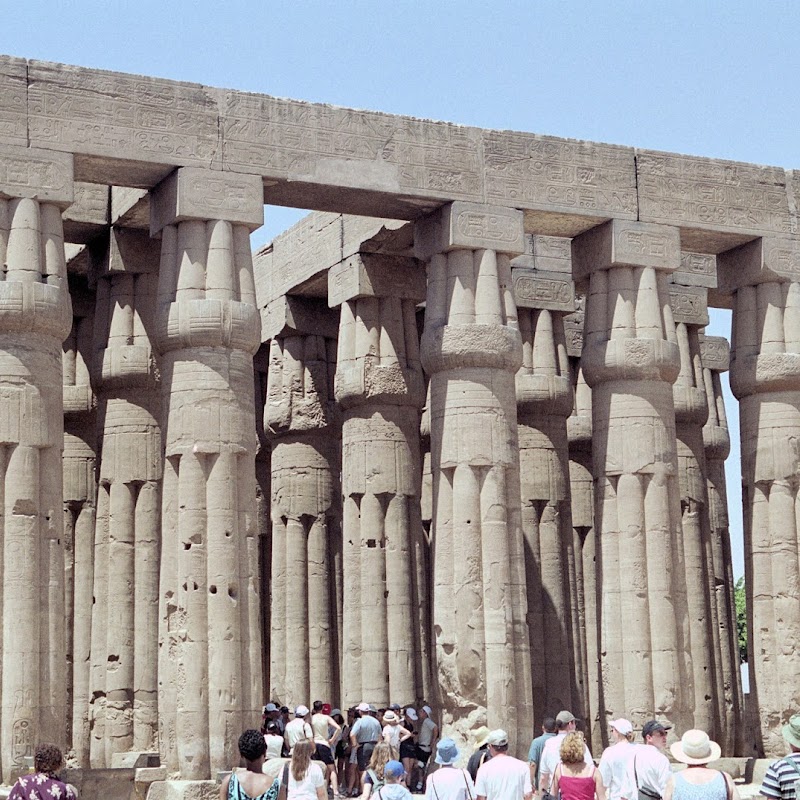 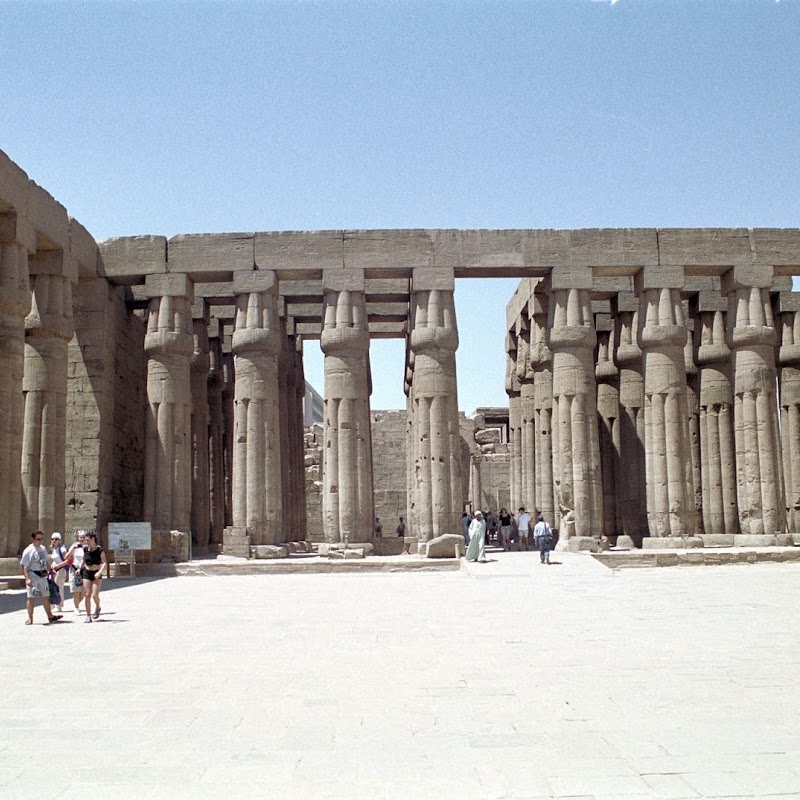 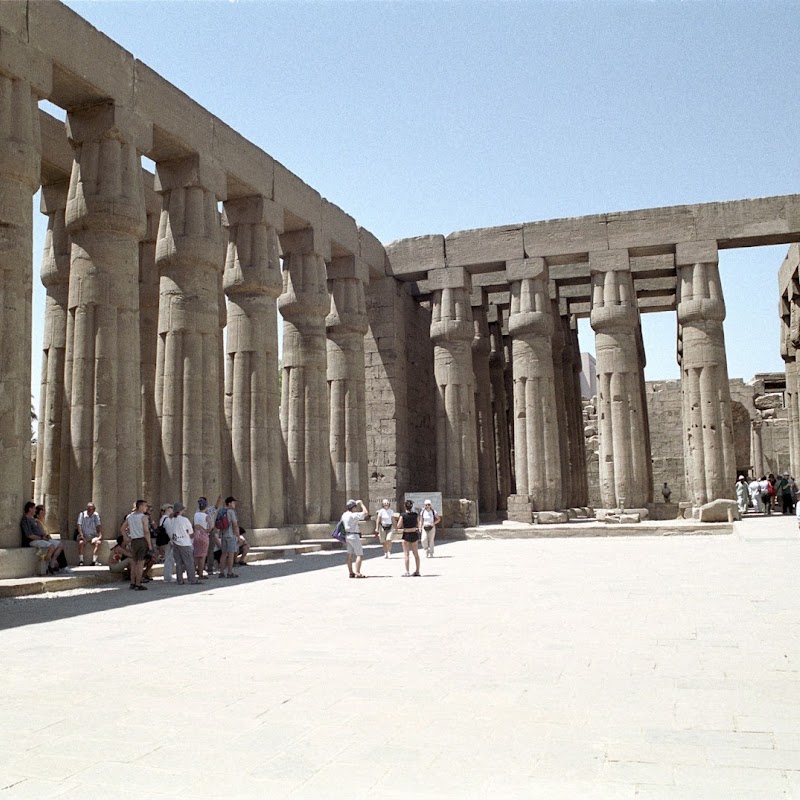 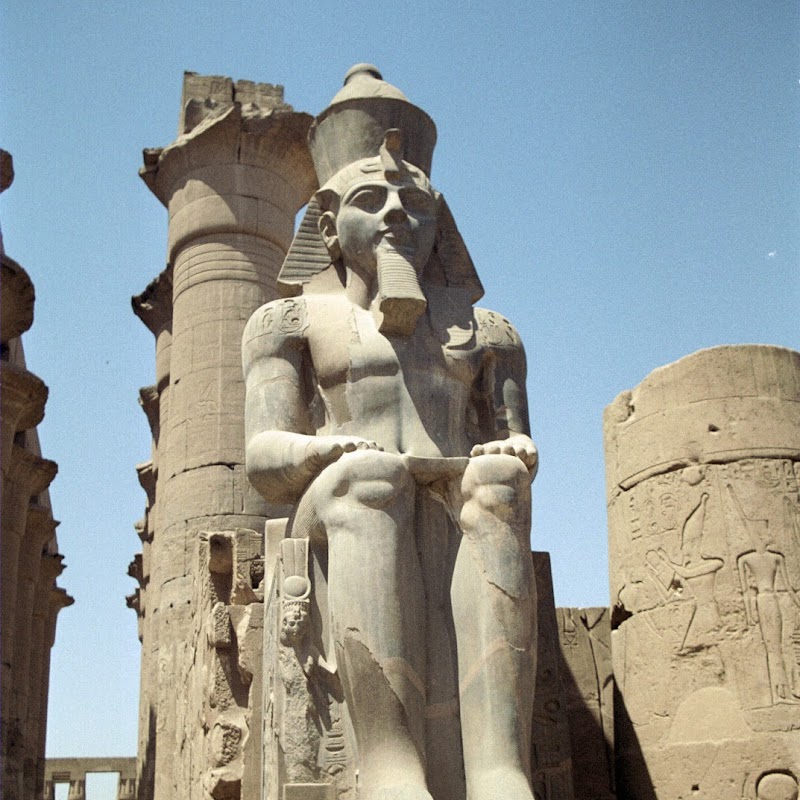 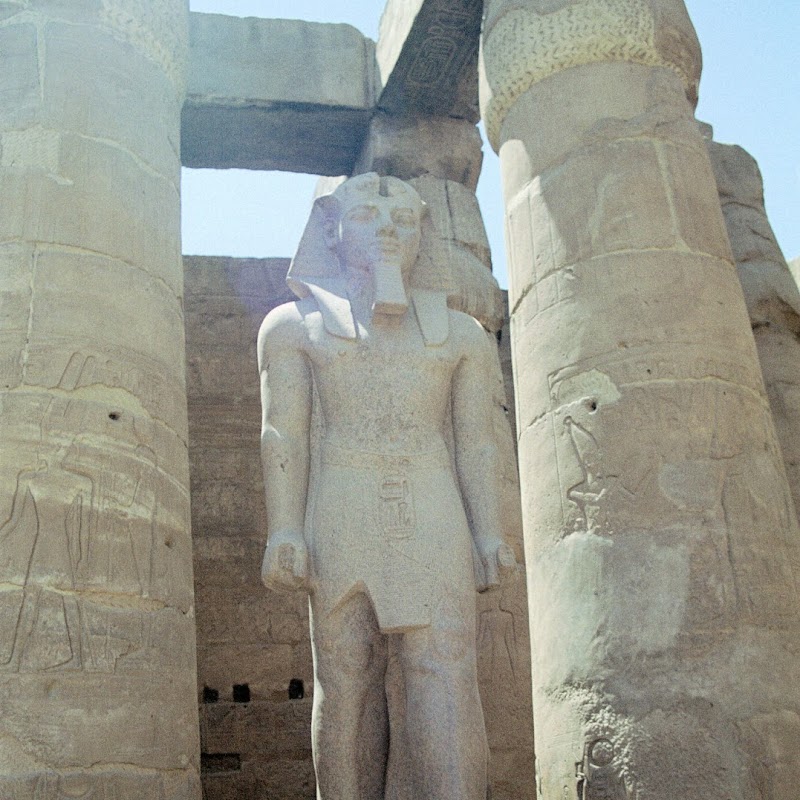 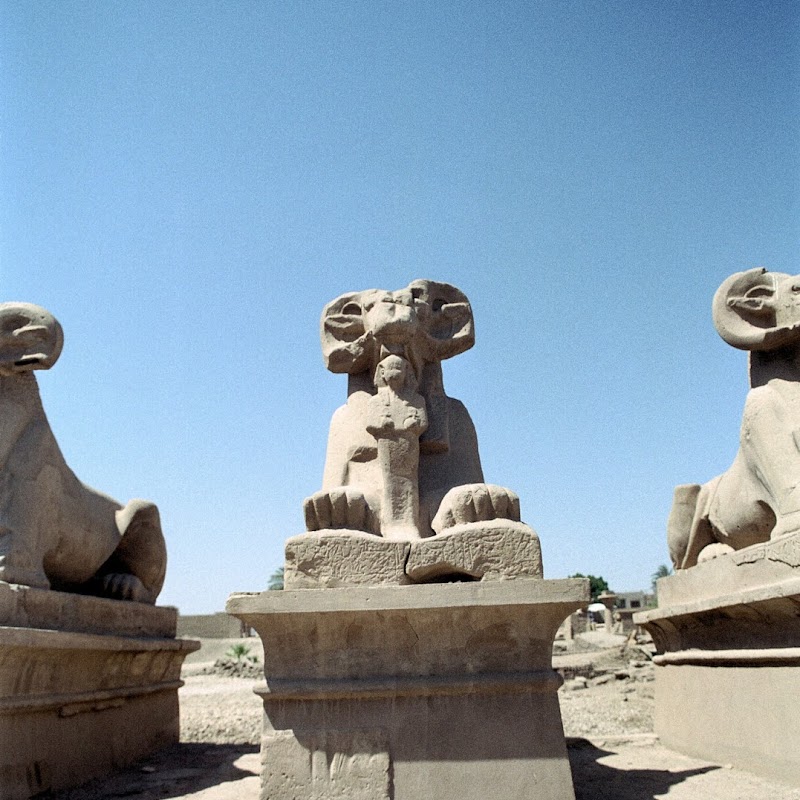 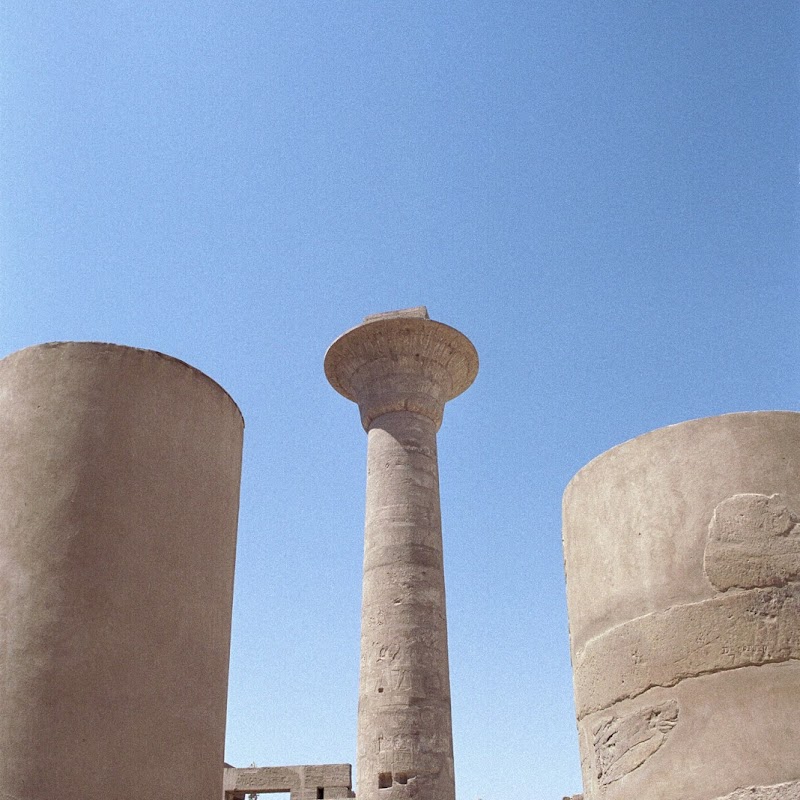 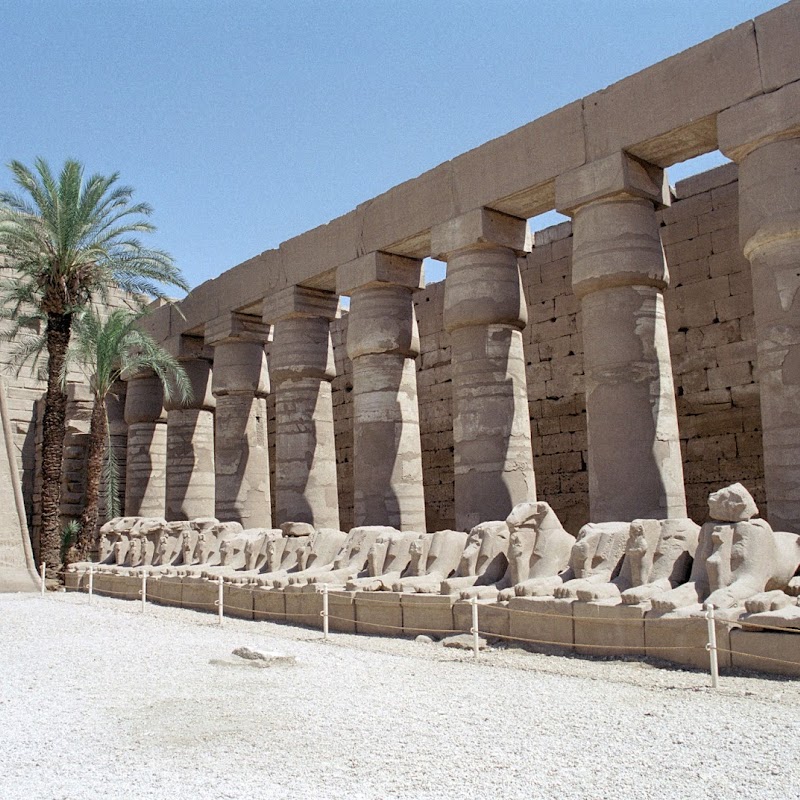 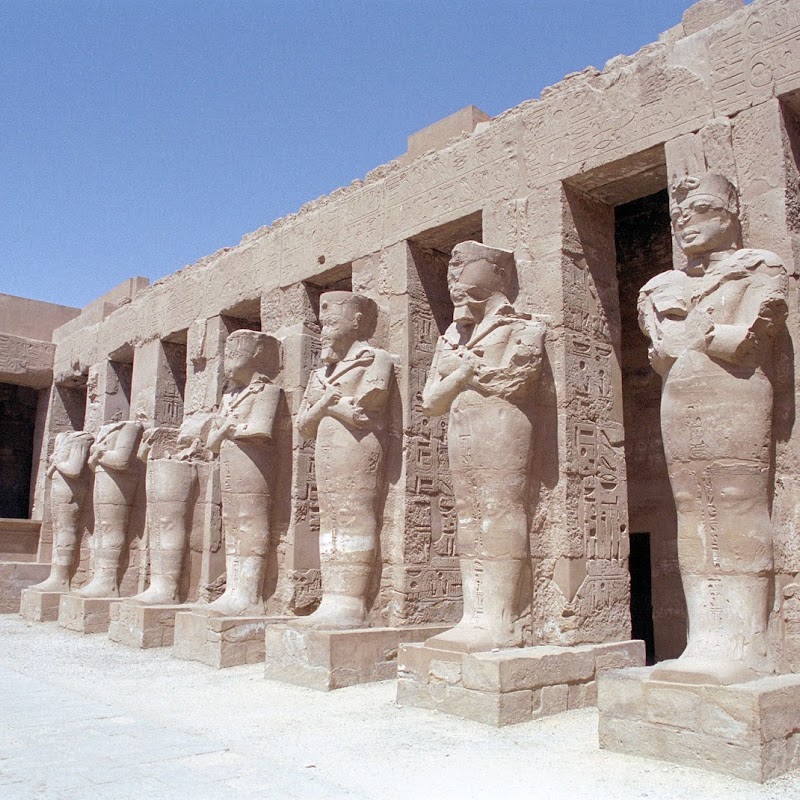 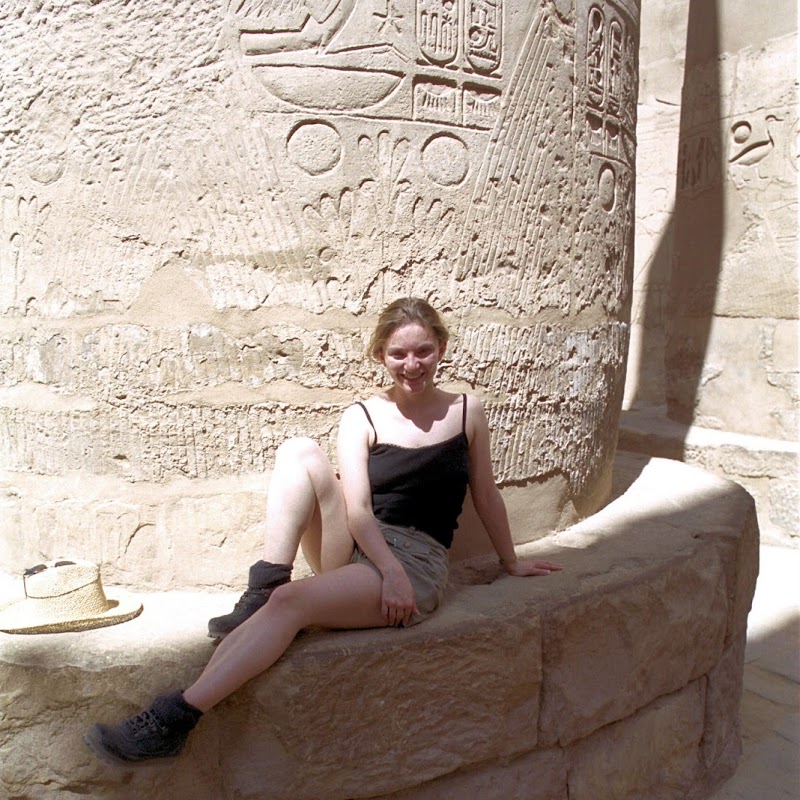 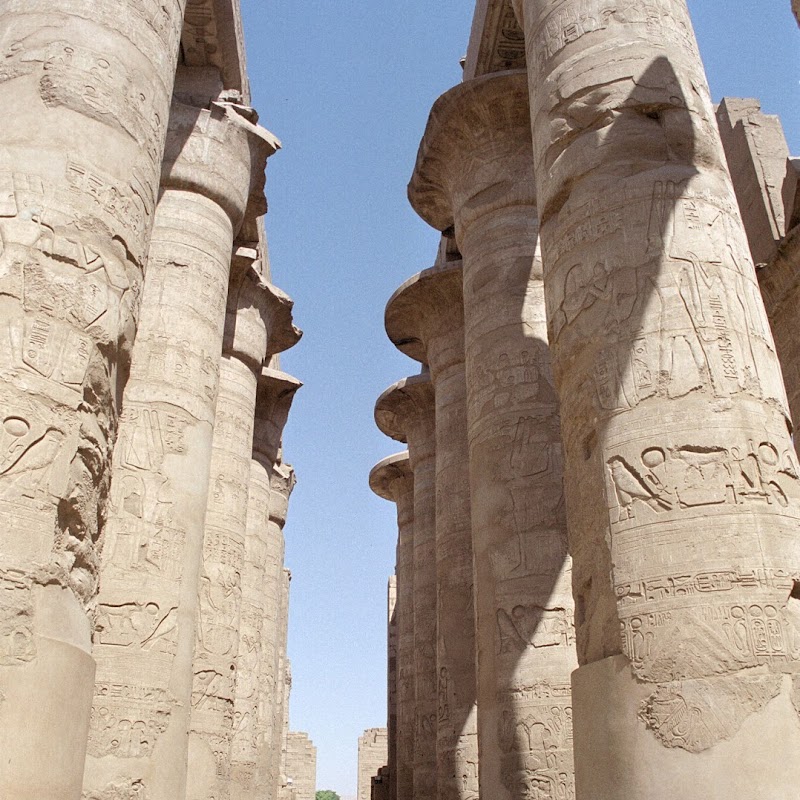 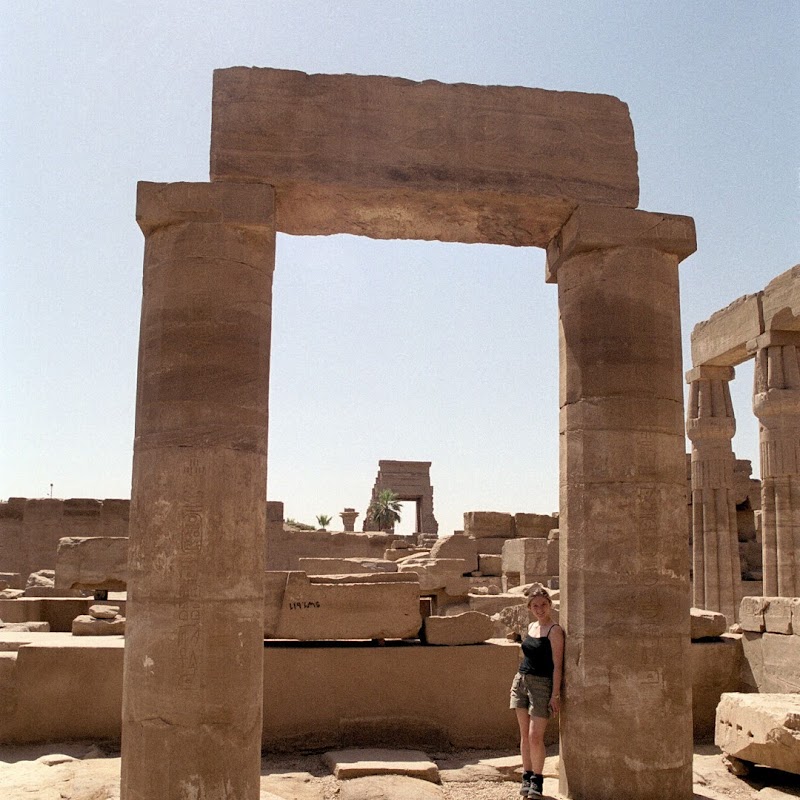 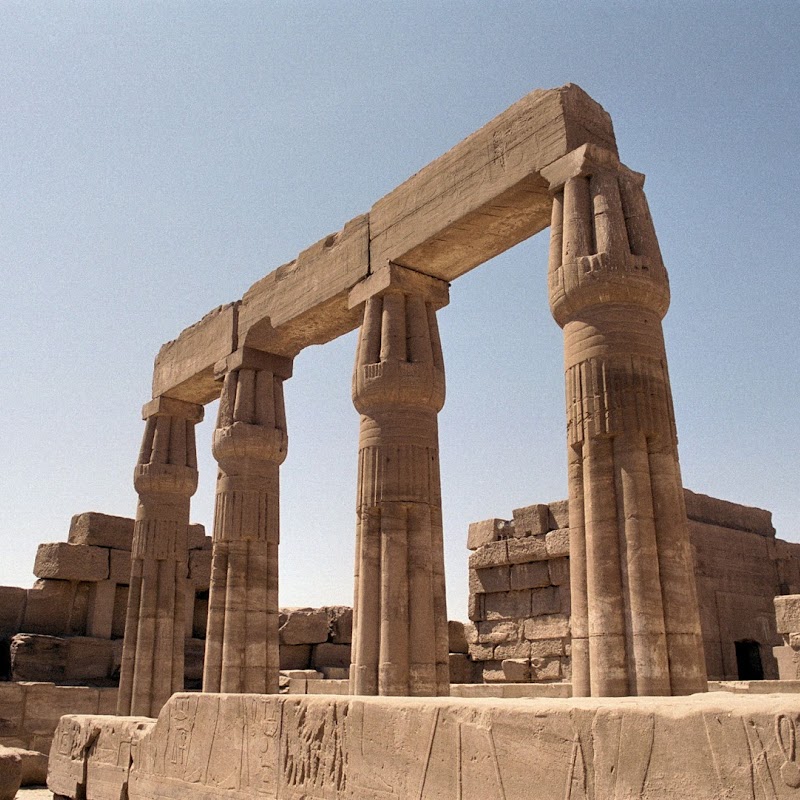 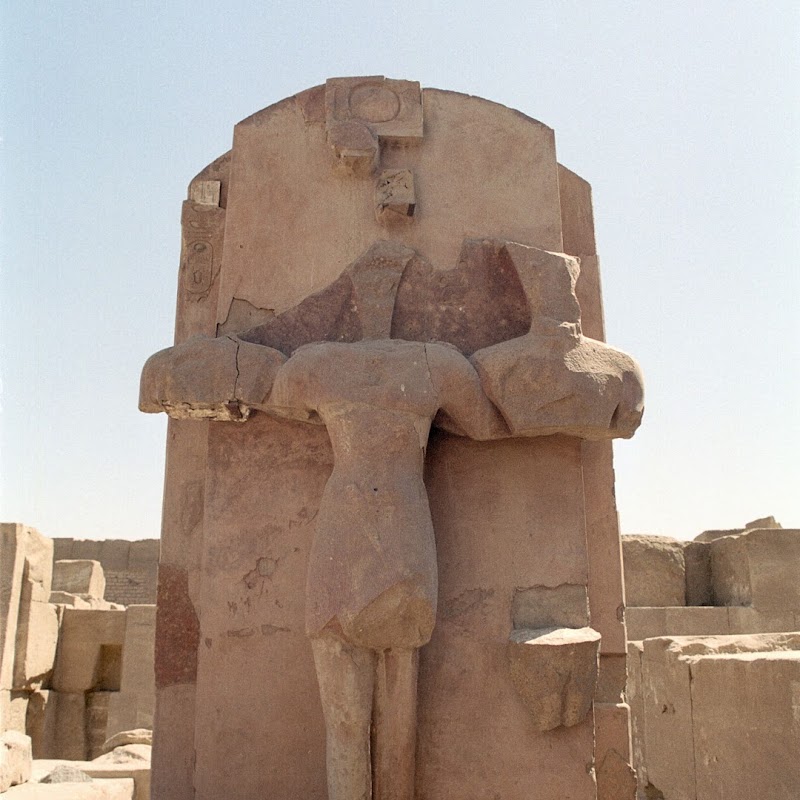 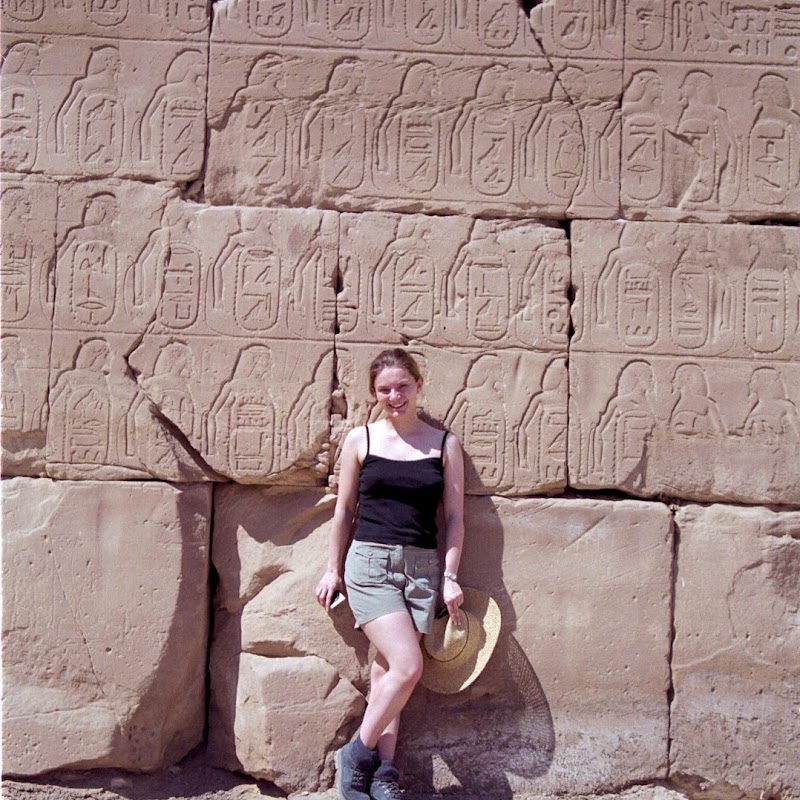 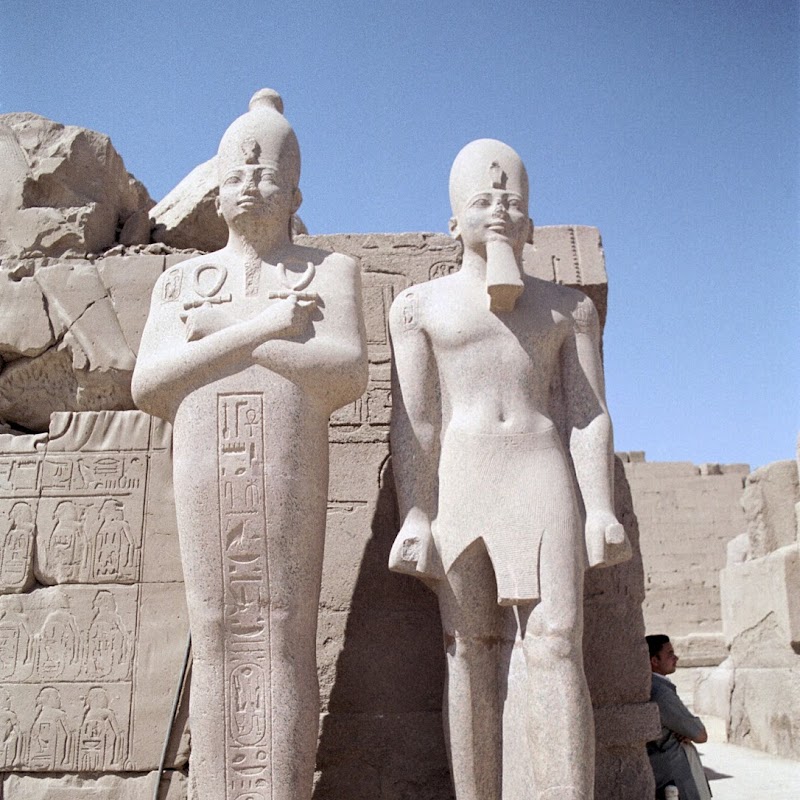 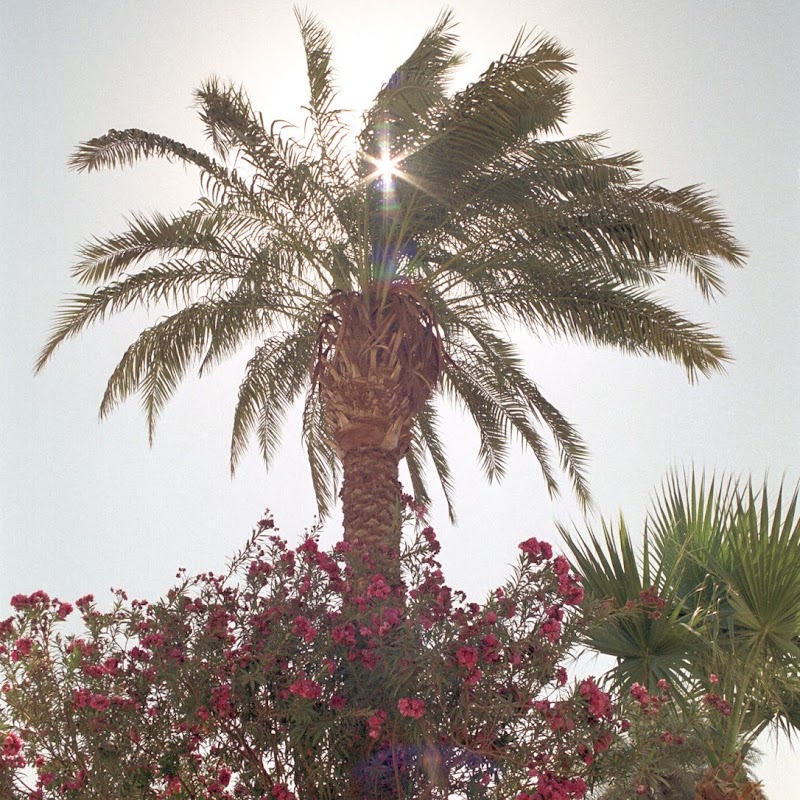 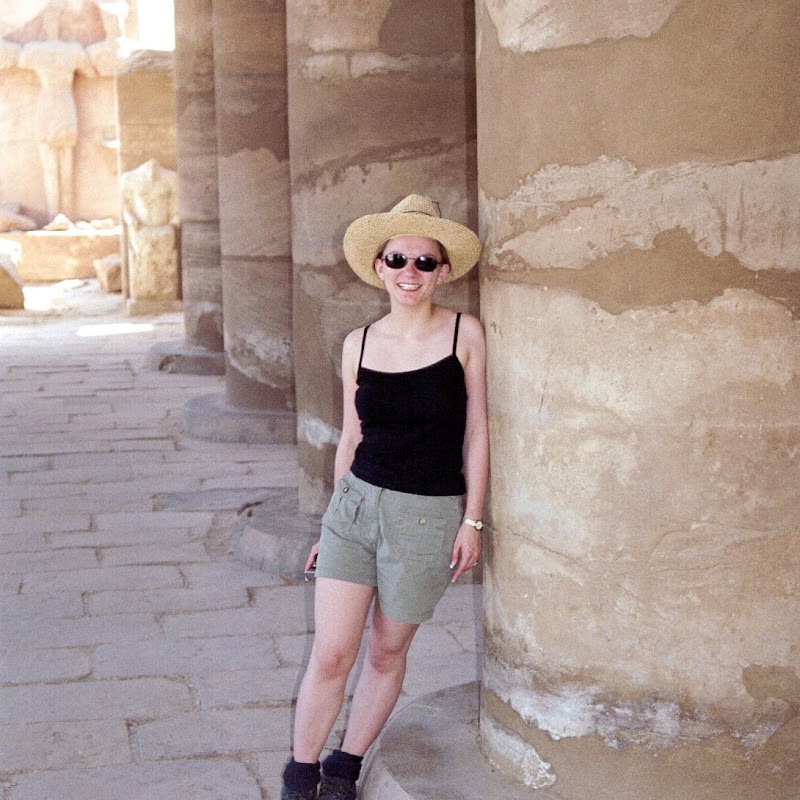 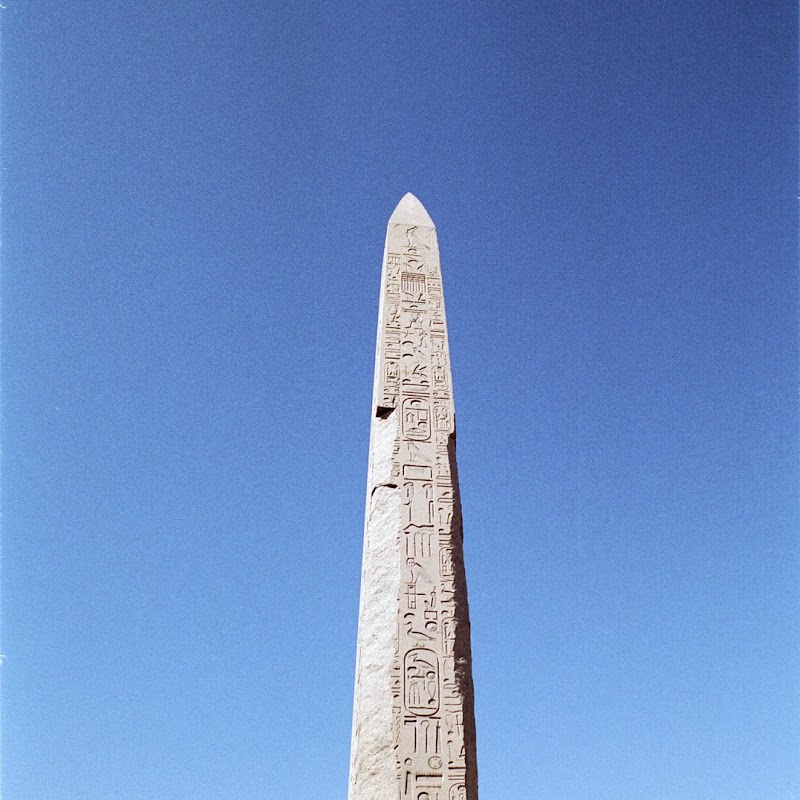 I think on our first or second night we also had the slightly embarrassing situation of discovering that others within our party were also on honeymoon and had flown on the same EgyptAir flight as us, but had not been upgraded to business class. Ooops ! Well it’s not like we actually asked them to upgrade us.

Next up on the journey was Esna, the home of a small and slightly subterranean (by the standards of others) temple with some pretty impressive hieroglyphs. This was an early morning trip off the boat after sailing overnight from Luxor.

In between visiting temples we were spending a fair amount of time on the boat, generally drinking, relaxing, and attempting to get a suntan.

Next on the list was a trip to the Temple of Horus at Edfu. We parked up here early in the morning again and were taken over to the temple through the town in some horse drawn carriages. I remember on this day also that one of the older couples in our party had a bit of an incident with the heat. Well it was really hot that day.

Aswan is one of the major settlements in southern Egypt and we spent a couple of days there seeing the sights. We went to a quarry where they we they’d found a half a half-carved obelisk. We also went on a trip on a tiny boat into the river to the island where they’d moved the rather excellent Philae Temple. We also took another small boat onto the river in the centre of town to have a walk around the gardens on one of the islands there.

From Aswan we sailed all the way back down the river again in a single go so that we were in Luxor again. When we got there we had probably the hottest day we’ve ever had, up at the Valley of the Kings and the Temple of Hapshepsut. It was about 45 degrees in the shade when we started, despite being only 9 in the morning. It got hotter as the day progressed.

And having done all that, we were thoroughly templed out, so we hopped on a plane and went to Cairo instead.

Not a single piece of material culture – not a single object – has been found at Giza that can be interpreted to come from a lost civilization. 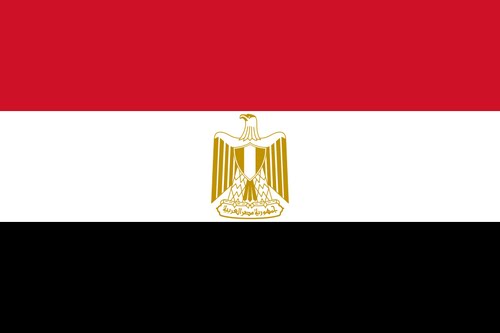 Valley of the Kings

Valley of the Kings

Chillin’ by the beach. With some diving, sunbathing, and a day out at a historic monastery.

Very well arranged piles of rock, and some old stuff in glass cases. And a posh hotel.

Luxor to Aswan by Boat

A week of boating up and down the Nile getting our fill of Egyptian history.