The Gardners » Archives for September 2003

Paris in the Autumn

In the autumn of 2003 Kas and me made a flying visit to Paris. Except we didn’t fly, because we went on the Eurostar.

It was a surprise visit for Kas as a present for her birthday. I think I’d told her beforehand that we were going away for the weekend, and she’d need typical autumn clothes for the UK, and we were going by train. I had to secretly find her passport and stick it in my bag. Obviously the ruse only lasted as long as it took to get to St. Pancras Station, then I had to let her know where we were really going.

We stayed in a hotel in the middle of the city (sorry folks, I’m writing this post 13 years after the trip and I don’t remember which hotel), which was quite handy for walking around.

We did a load of touristy stuff, as you do, including a boat trip on the Seine and a lot of walking around the Jardin des Tuileries.

It was on this trip that Kas also raised her suspicion that the two of us might be about to become three. That explained why her beer intake was low. 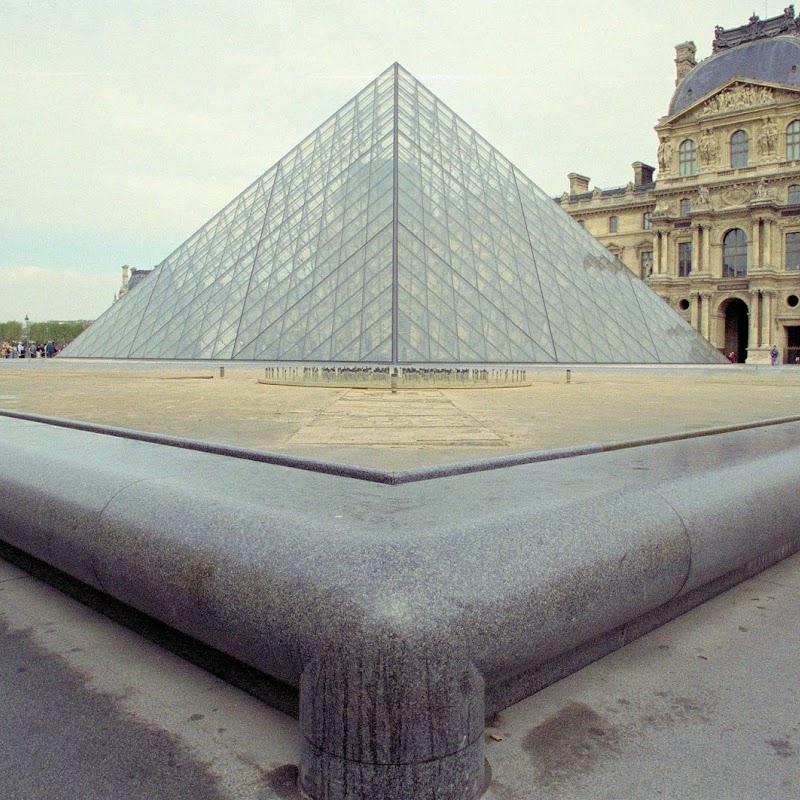 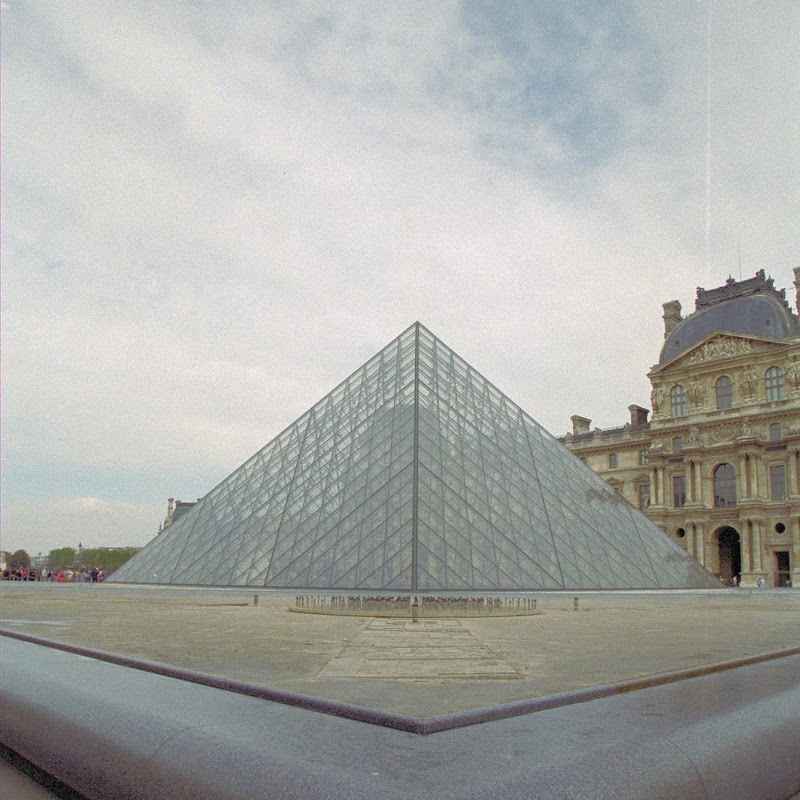 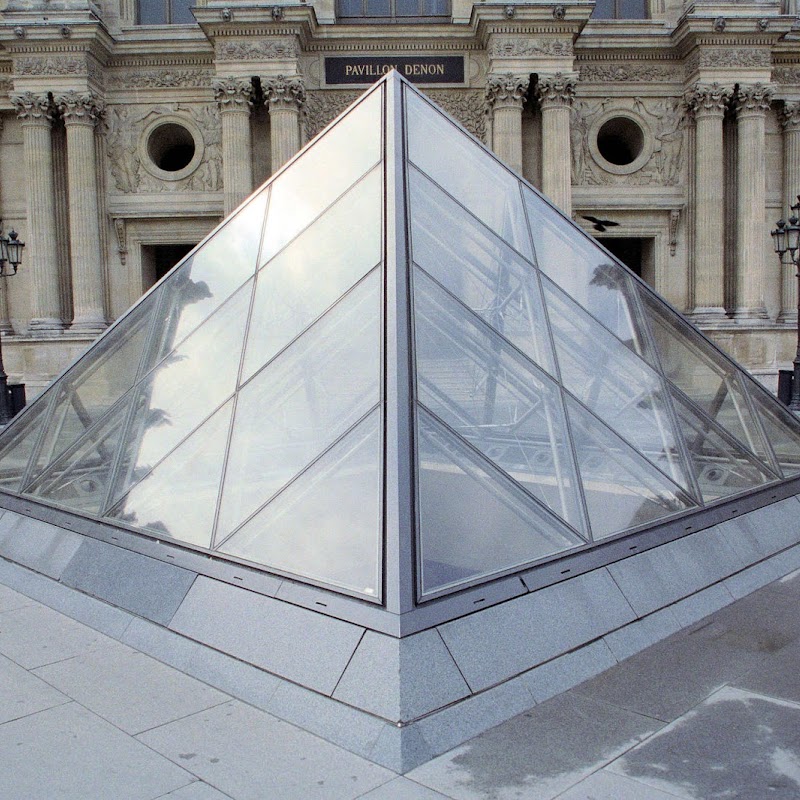 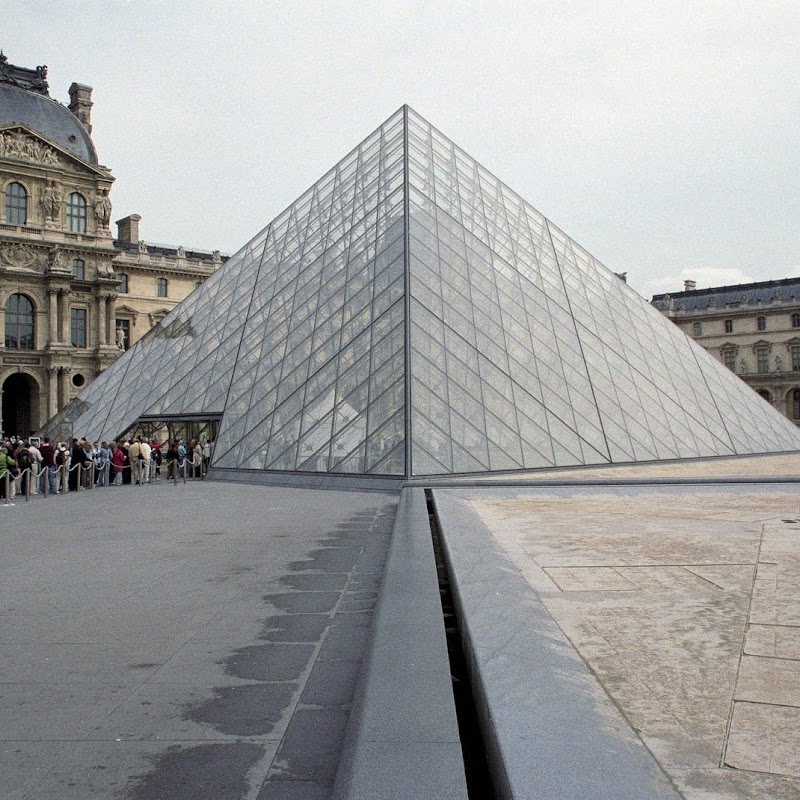 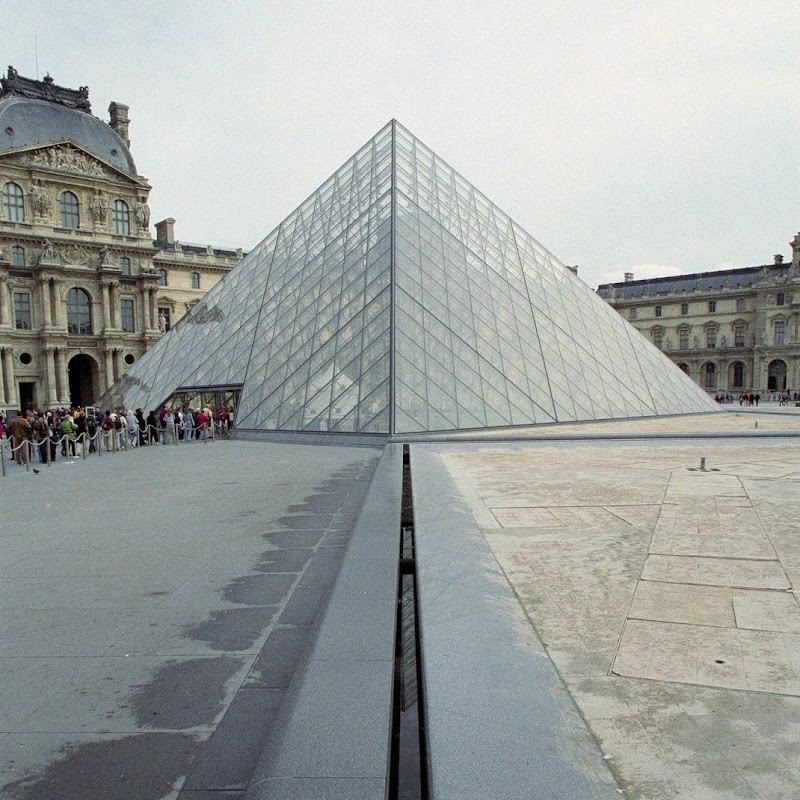 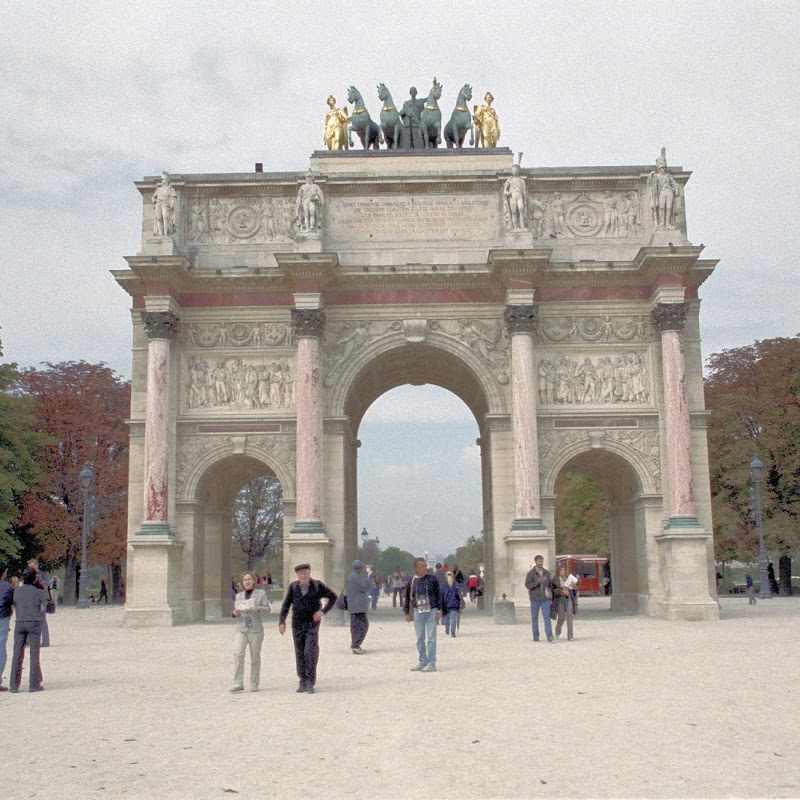 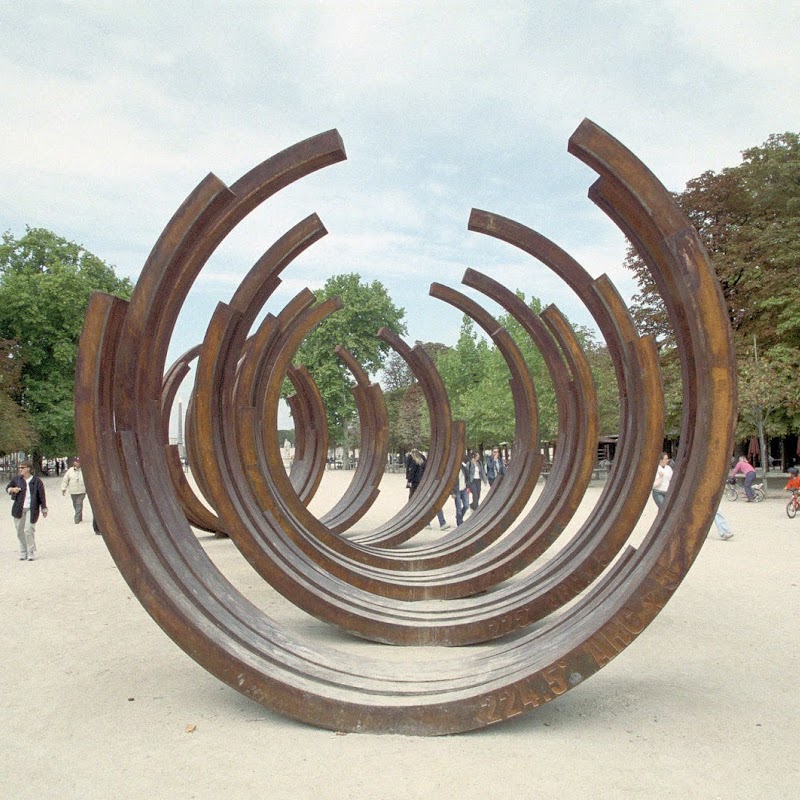 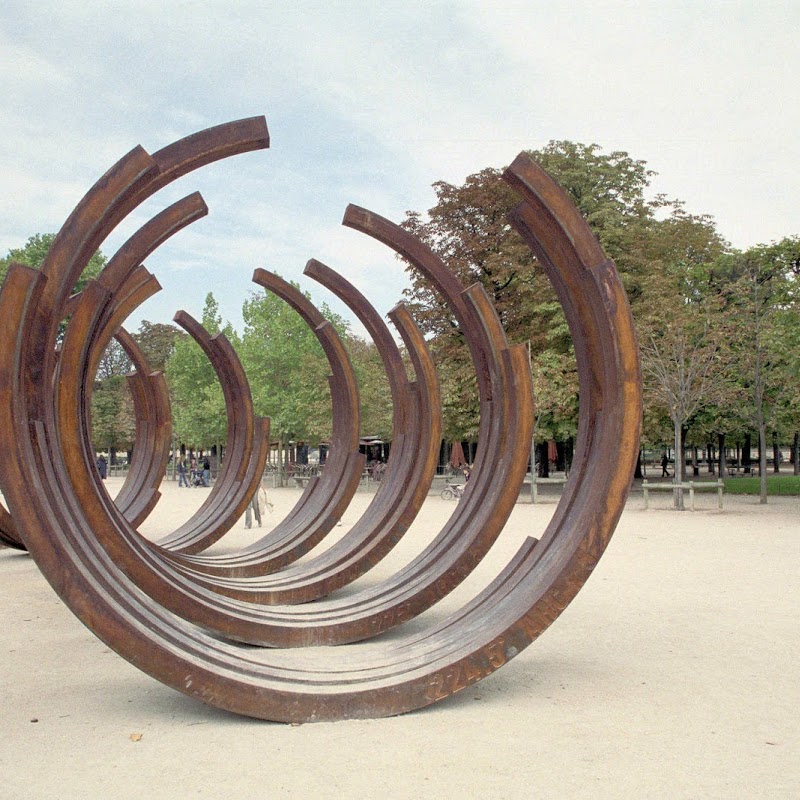 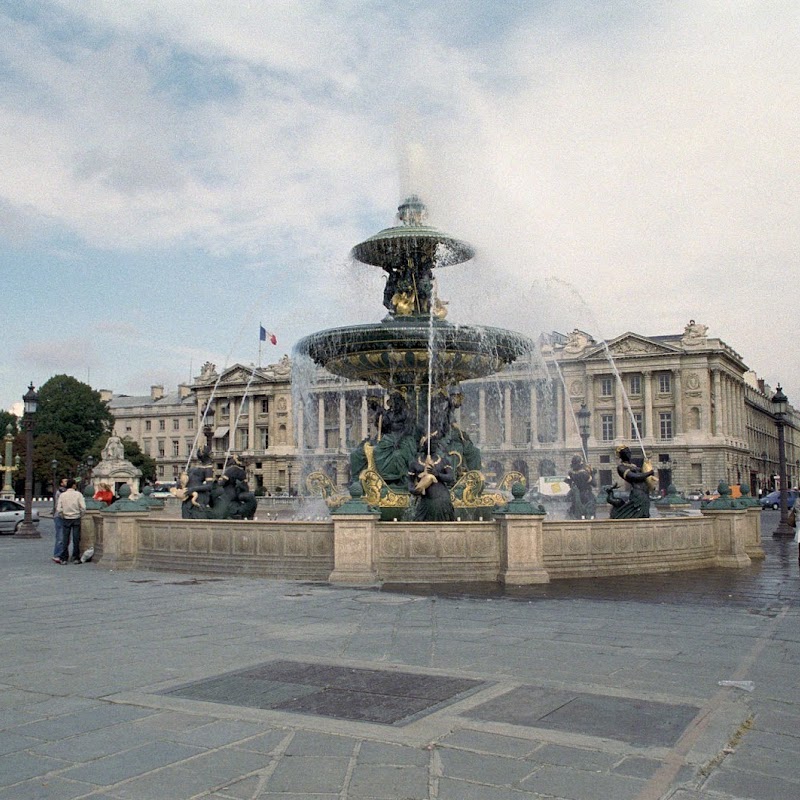 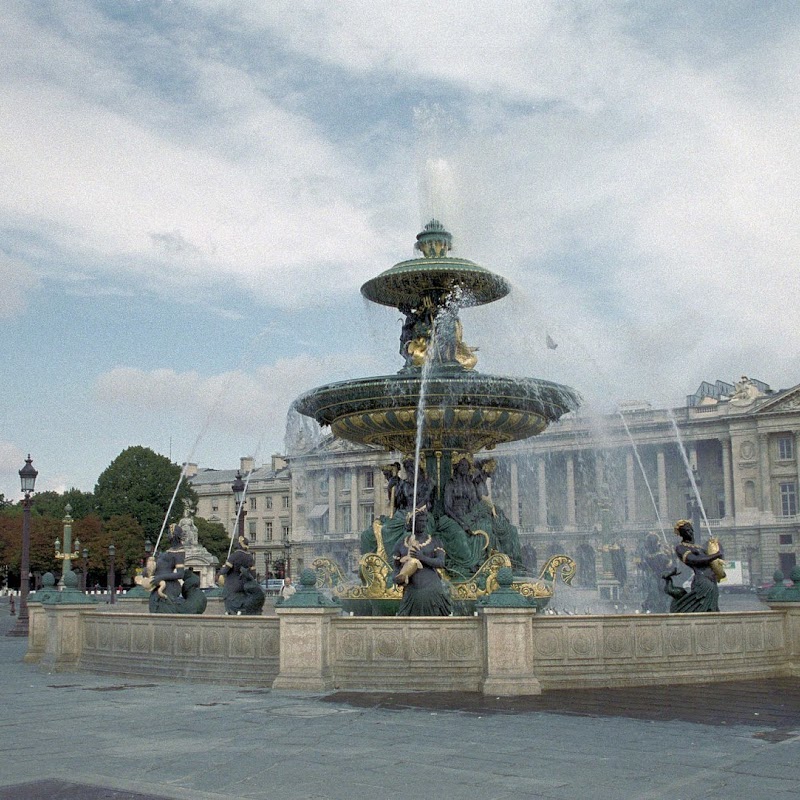 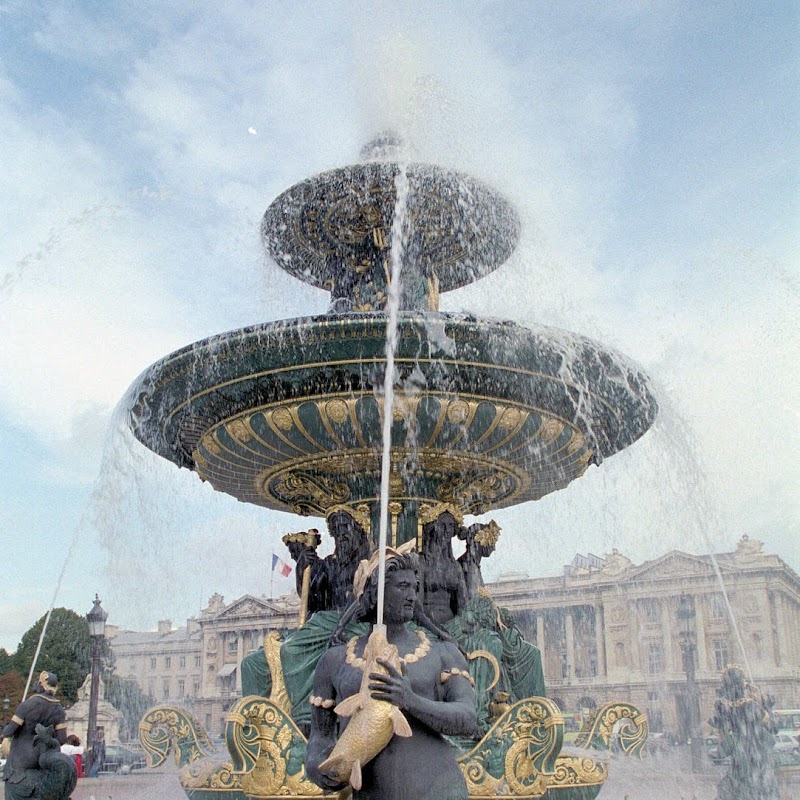 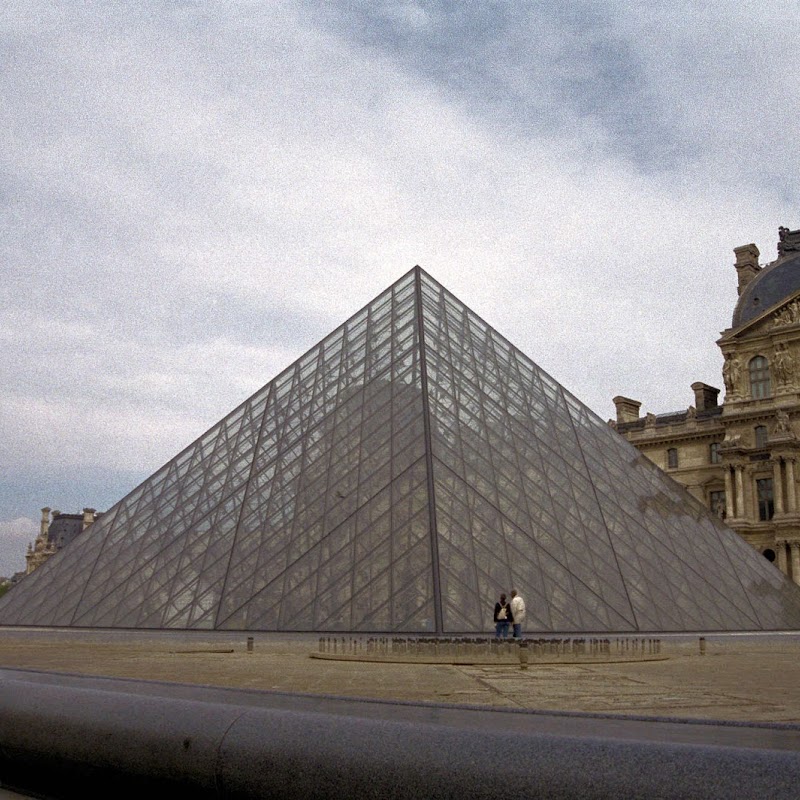 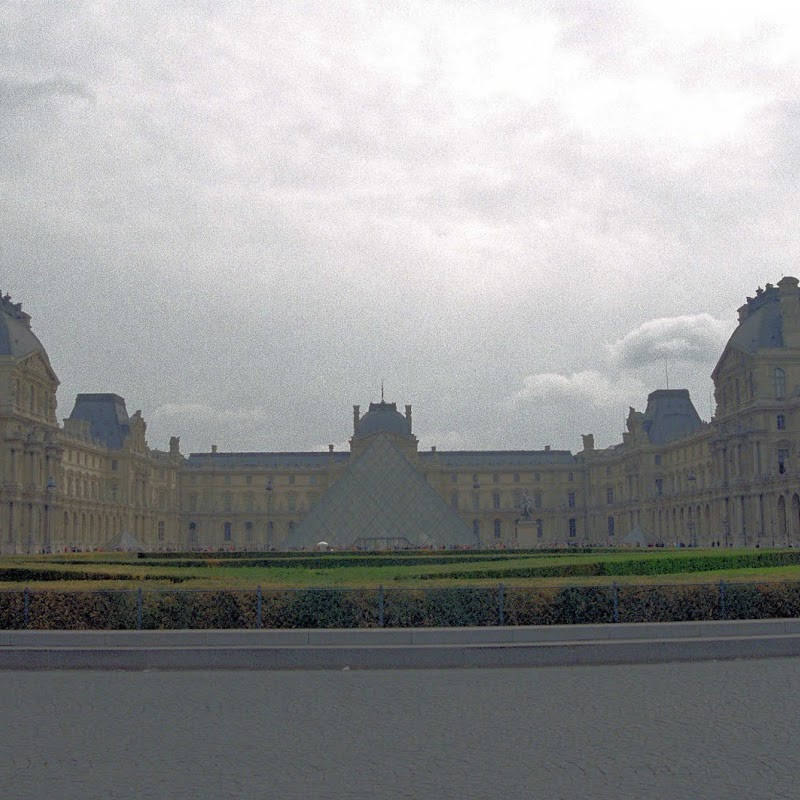 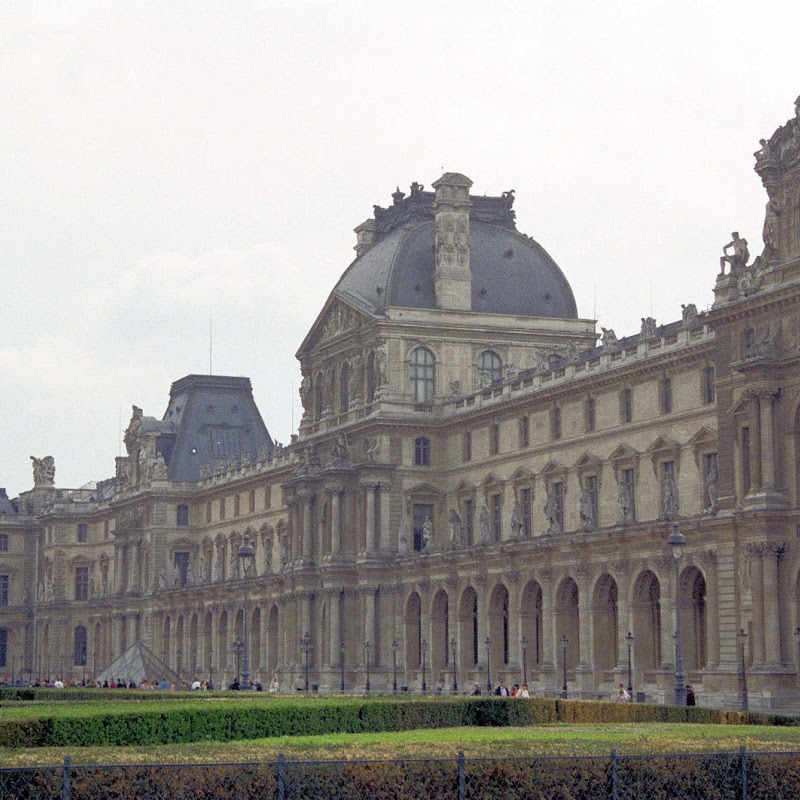 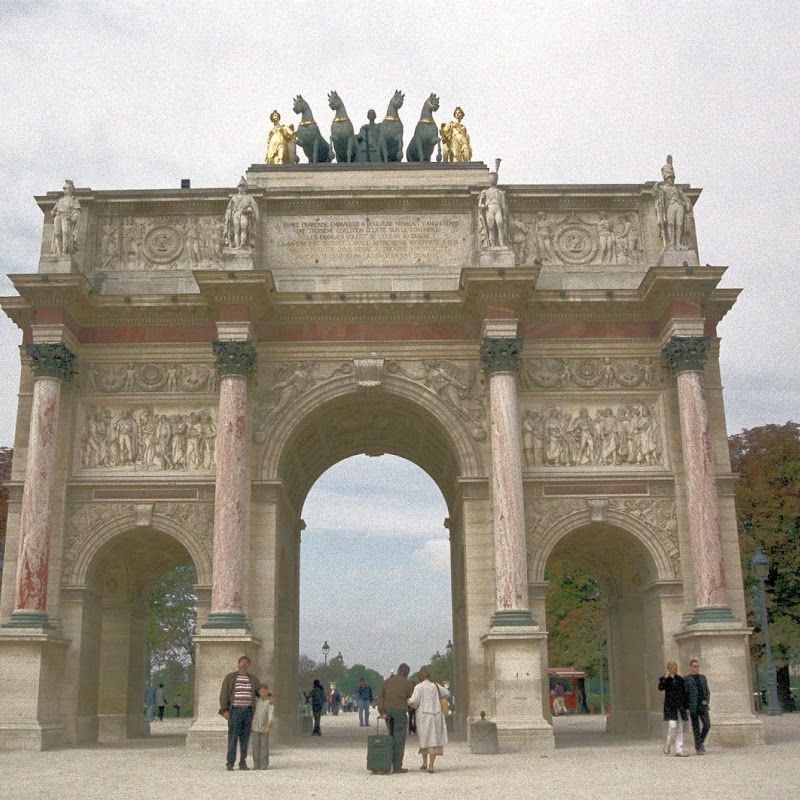 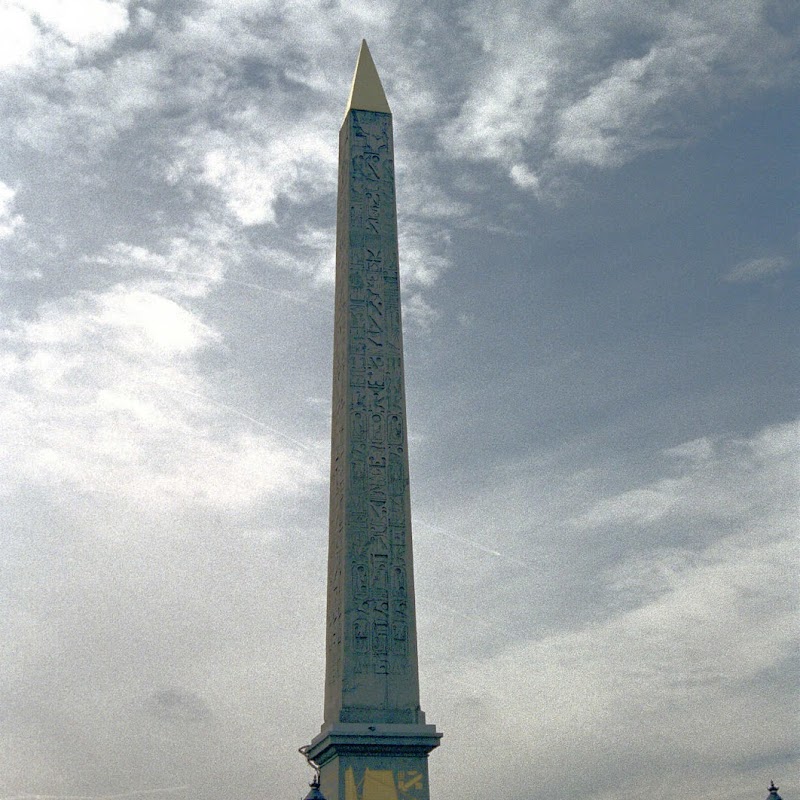