The Gardners » Archives for February 2004

Lake District in the Winter

In February 2004 Kas and I took a short break in the Lake District to enjoy a final bit “couple” time before we became parents. As always seems to be the case for me, the weather was really good for the tmie of year and we were able to get out and about quite a lot.

Kas got up and down rather a lot of hills, given that she was walking for two.

We stayed at a sm,all hotel in the centre of Ambleside, which meant we were pretty central and could choose to find mountains in practically any direction.

On our first day we drove up to the bottom of Dodd’s Hill, on the south-west corner of Skiddaw. It’s not a massive hill but the view is pretty spectacular from the top anyway. It’s one of those where you walk upwards through pine forests until you suddenly break out onto a clear, unwooded summit.

Once we’d finished at Dodd’s Hill we drove along the valley and up to the car park at Latrigg. 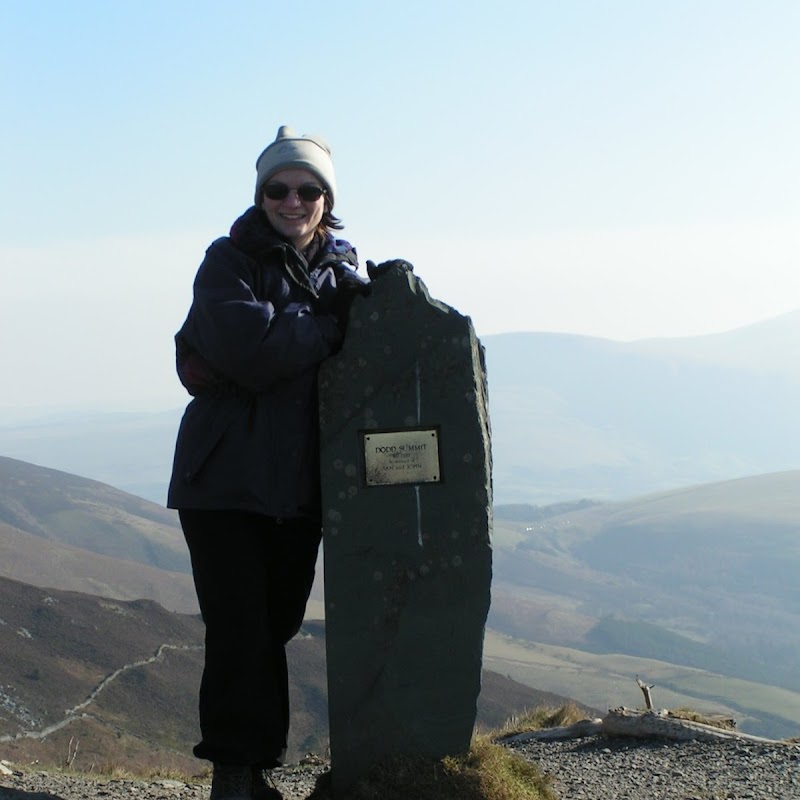 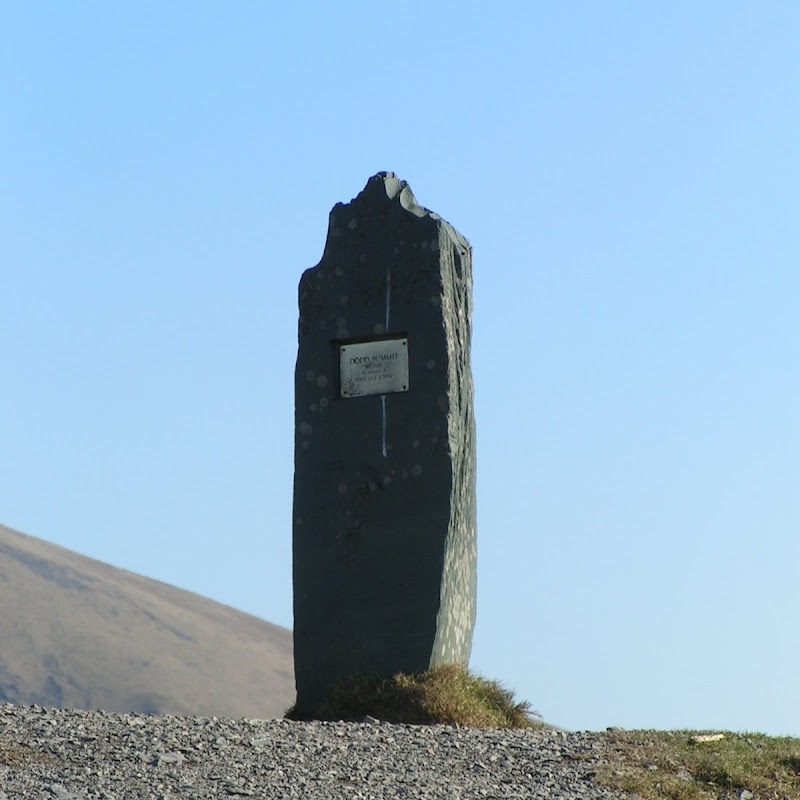 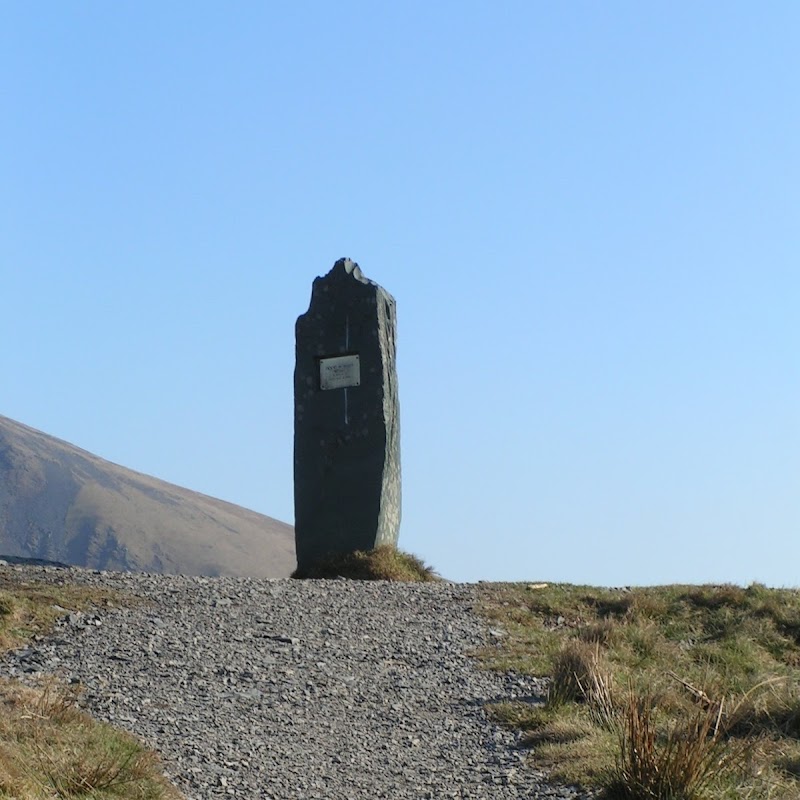 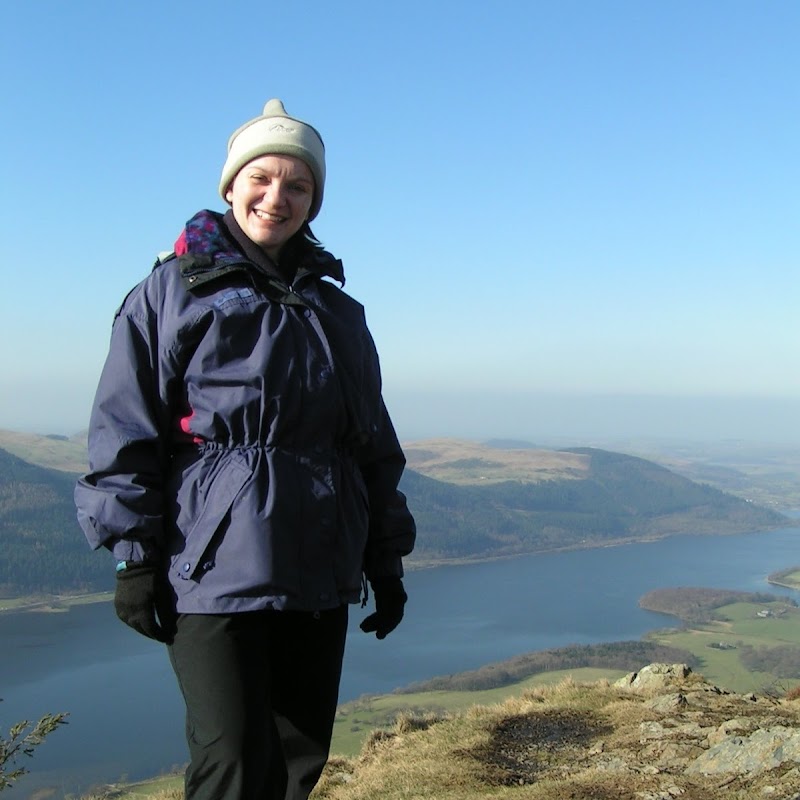 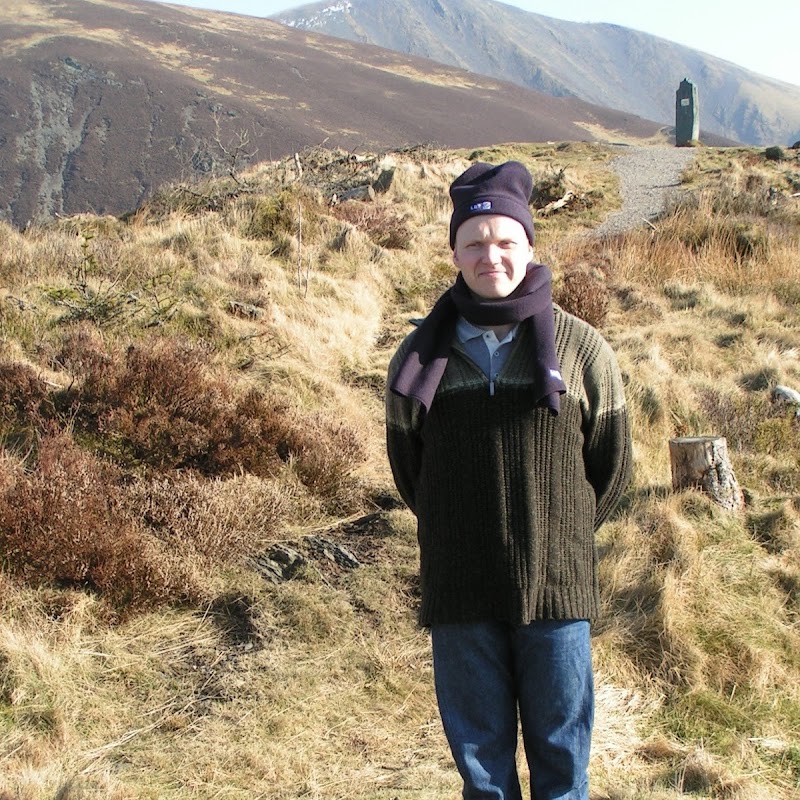 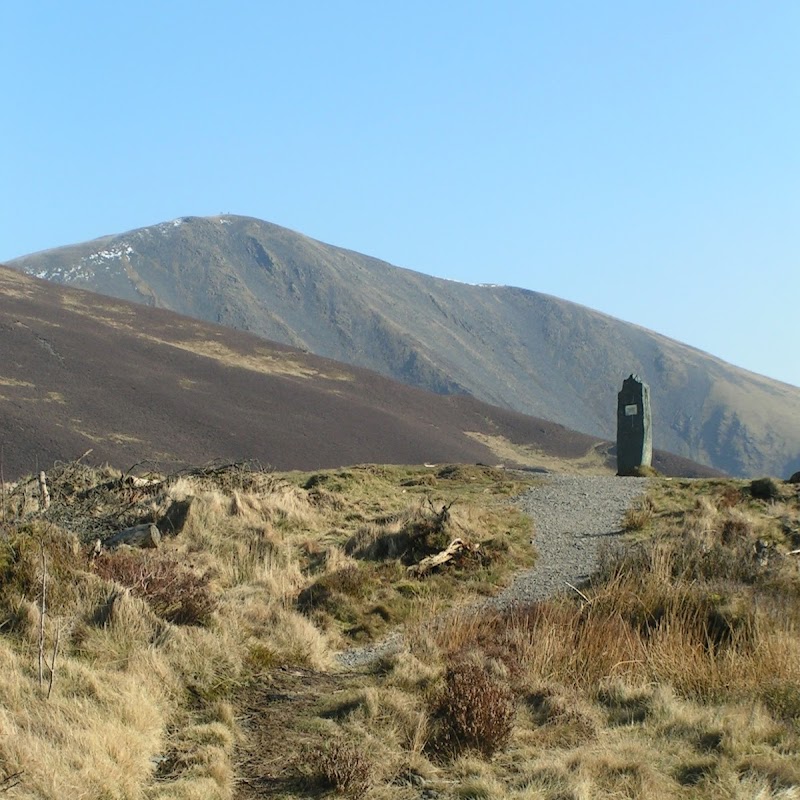 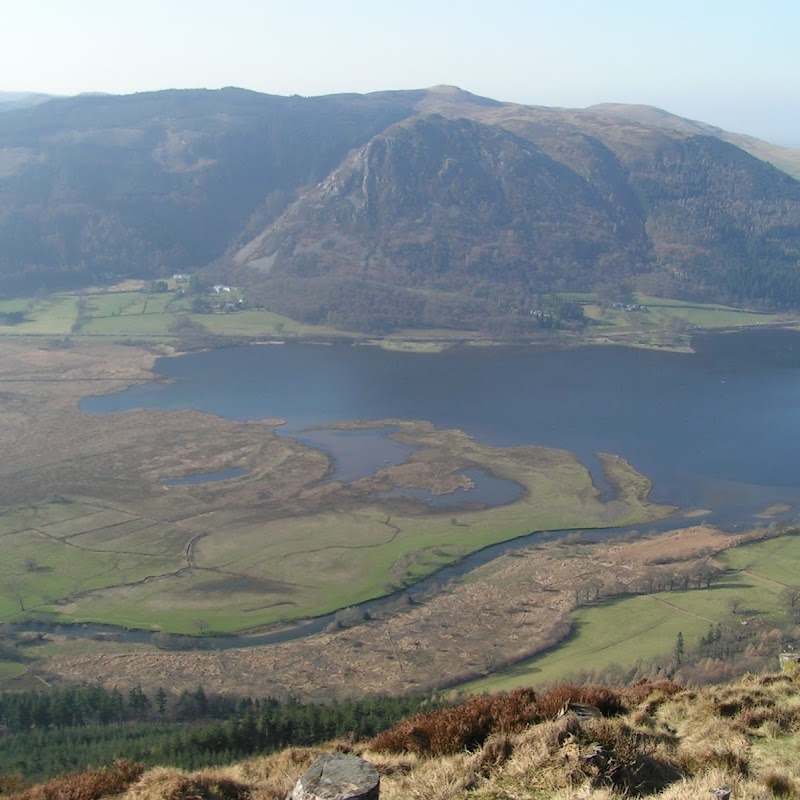 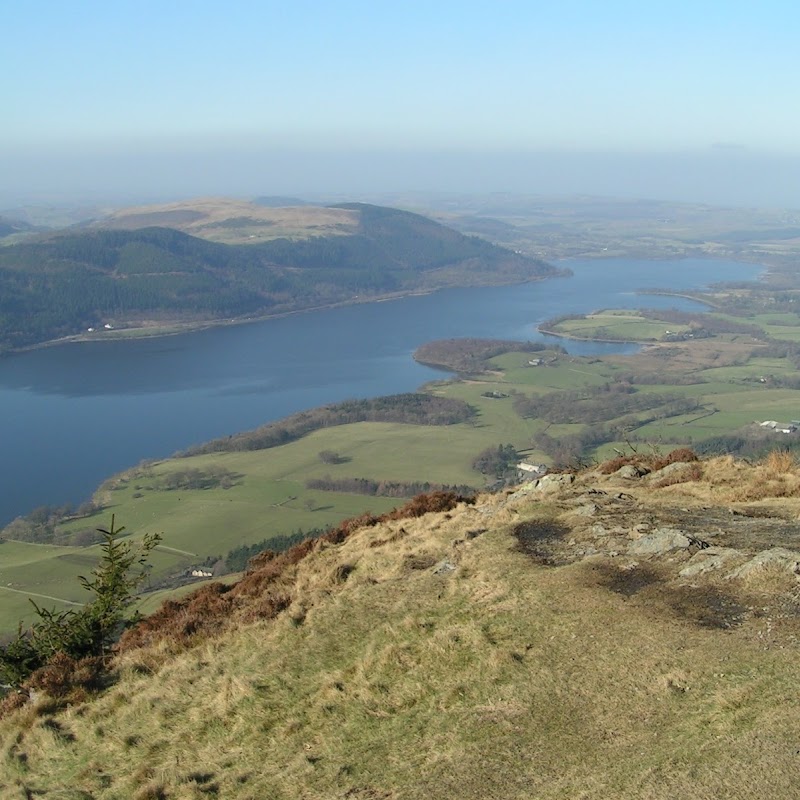 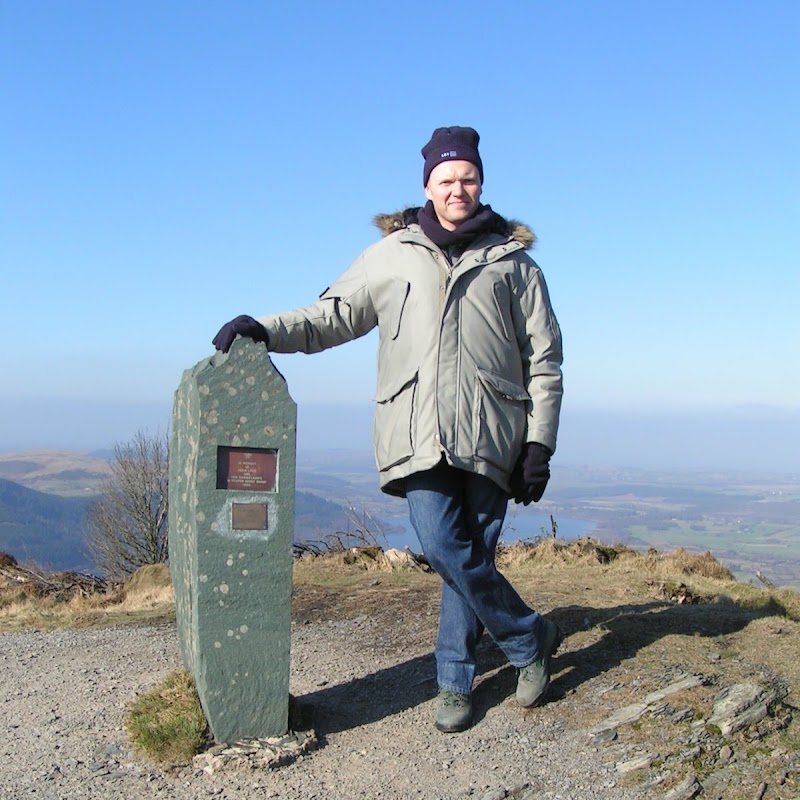 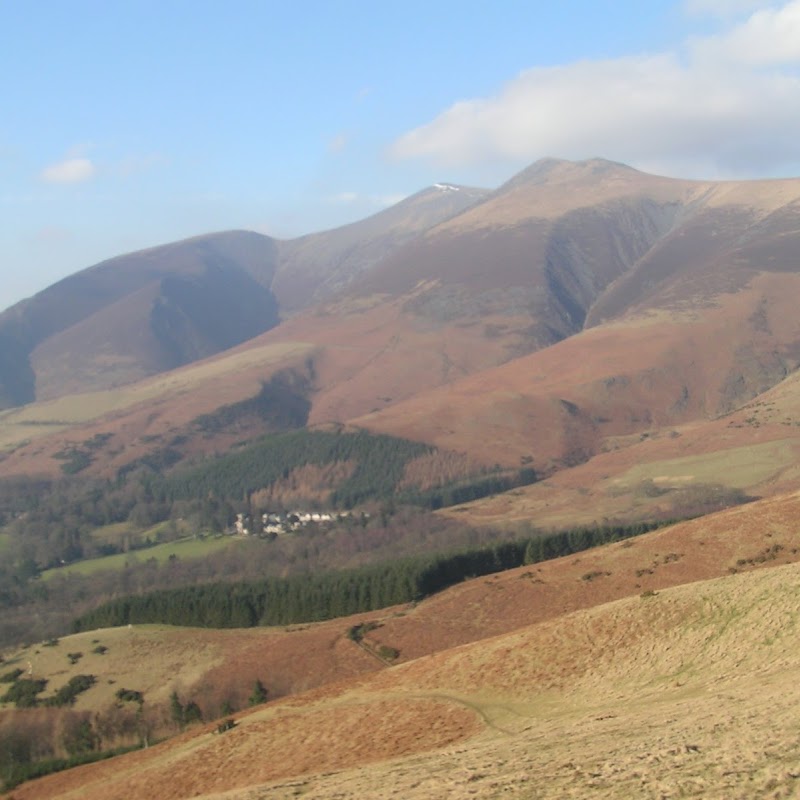 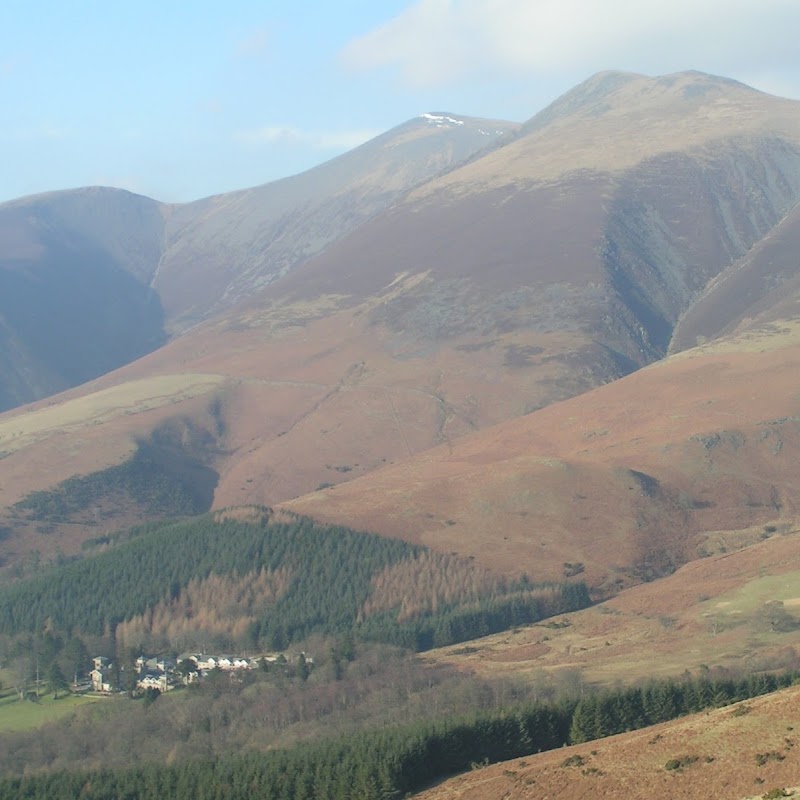 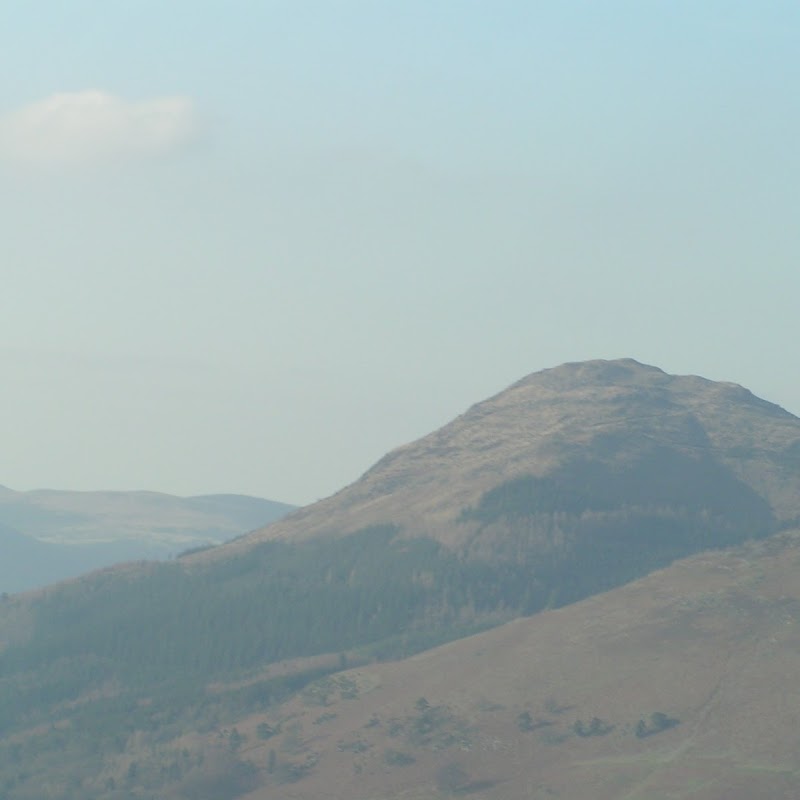 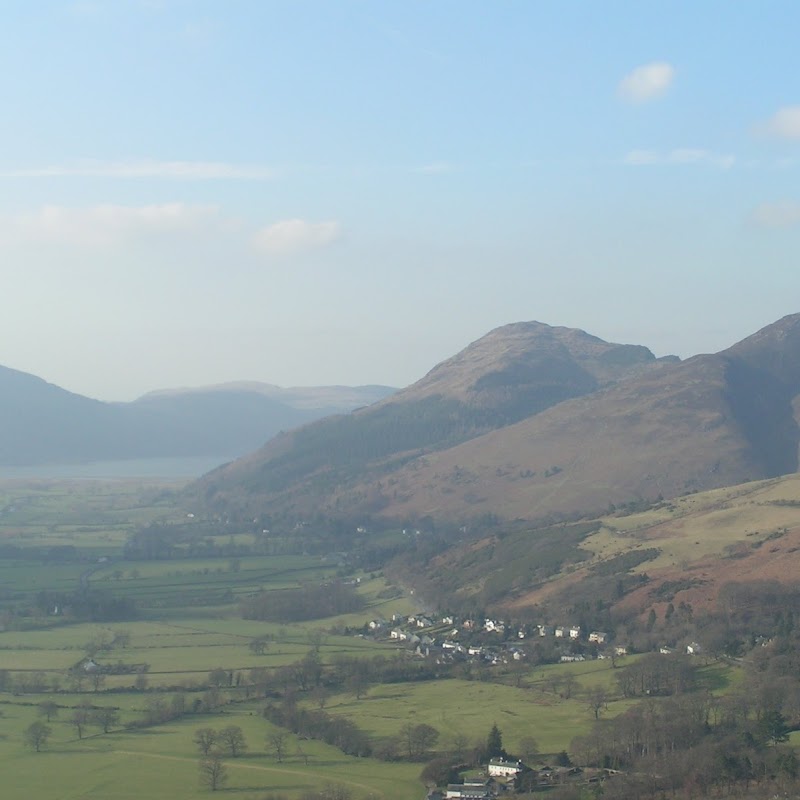 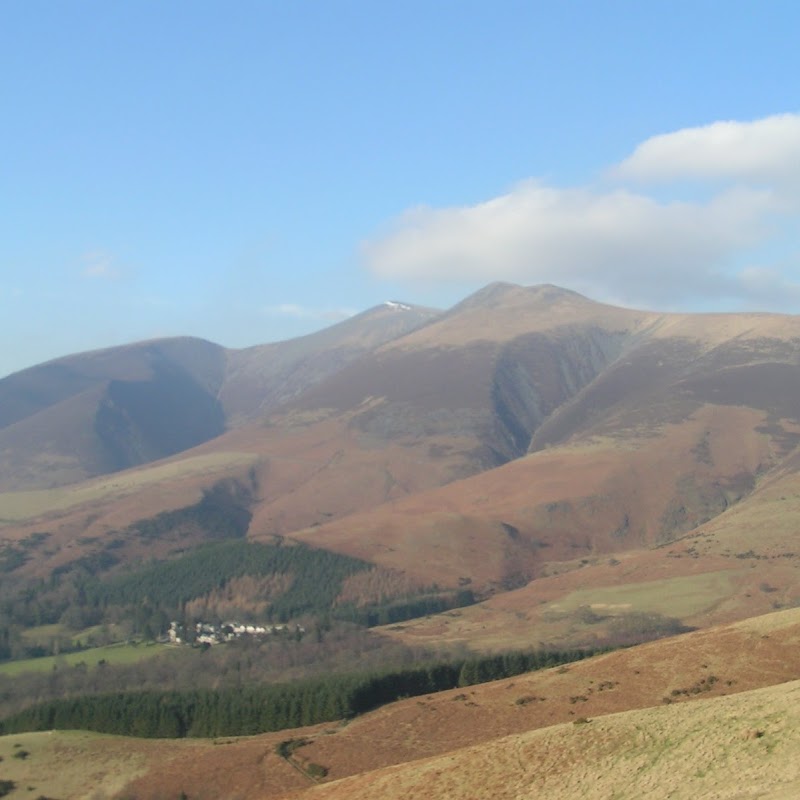 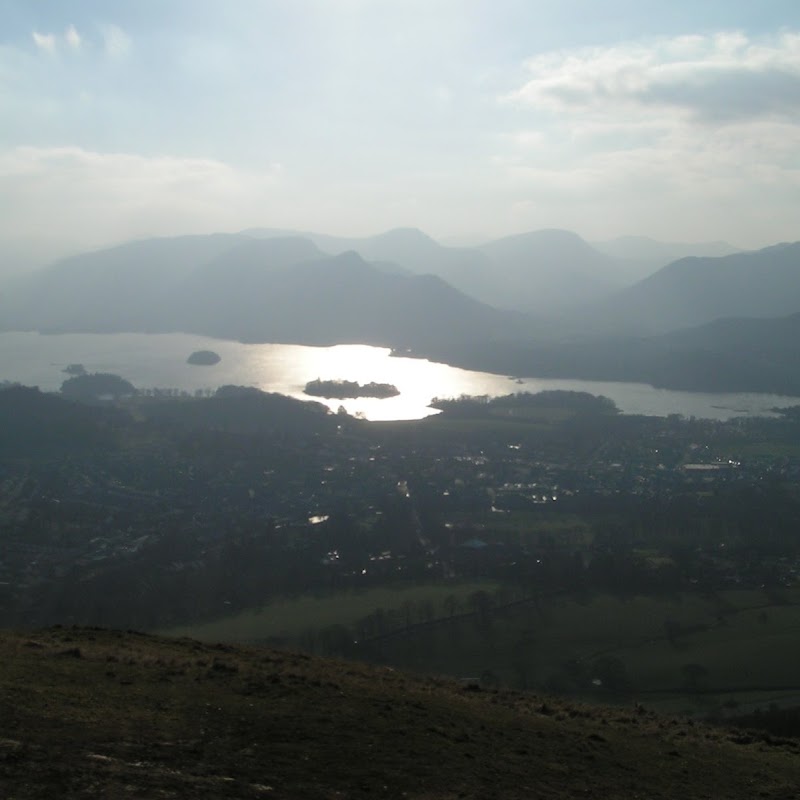 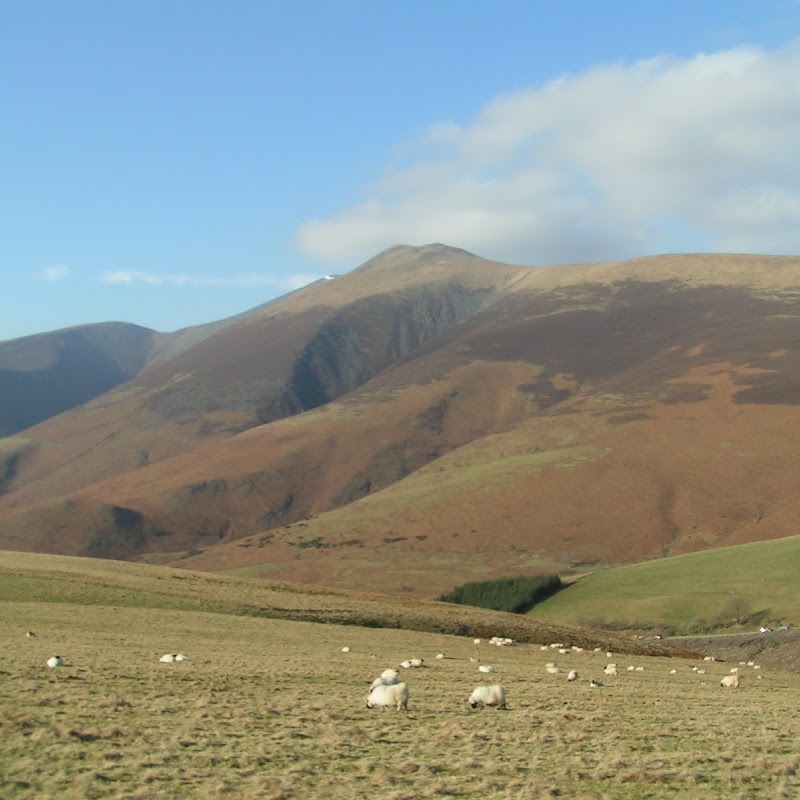 On our second day we drove over the Kirkstone Pass past Brothers Water and on to Ullswater, where we did the mandatory walk up to Aira Force. 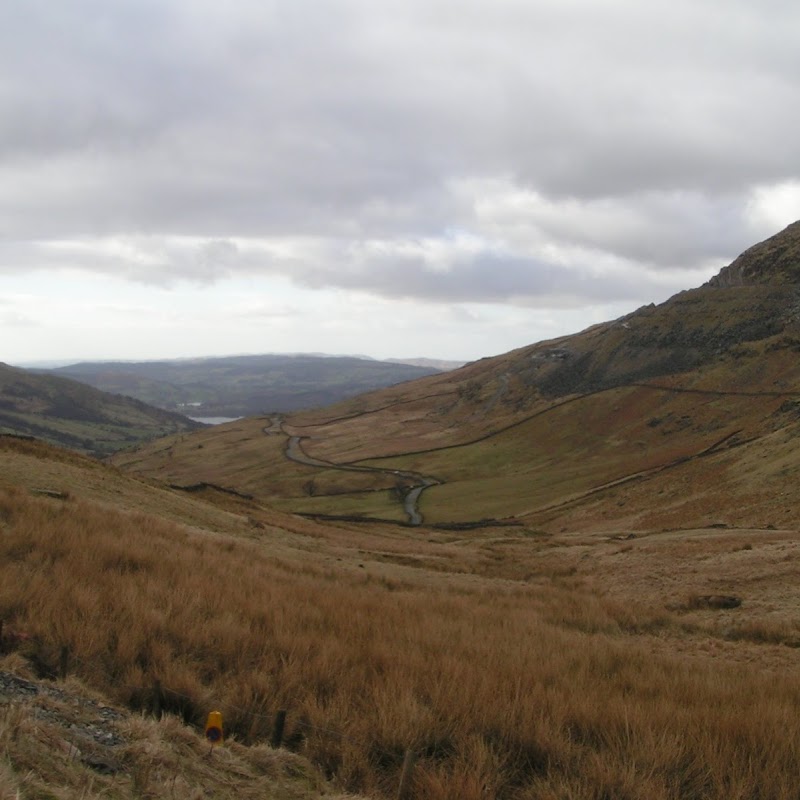 On our final day we drove up Great Langdale and did the usual touristy walk up to the tarn beneath the Langdale Pikes before driving over past Blea Tarn and into Little Langdale before giving up and hitting the motorway home again.