This all seems like so long ago. I had a day off work (one of many at the end of 2013) as a result of not taking many holidays during the summer. I didn’t mind saving them up because during the autumn half-term holiday it occurred to me that I had 5 full days of holiday remaining to be booked, and 9 weekdays (plus some weekend days) left to complete on The Matrix. That sounded like one full day and 8 half-days to me, so I could go make sure all those matrix days got filled up.

This day was the full day off.

Kas was away somewhere in the afternoon so I had an appointment back home at around 3 pm as the kids would need fetching from school, so she agreed I could leave early and get going at the caches so long as I made it back in time. I’d planned to do SmokeyPugs Ms Meander series just north of Hemel Hempstead and I set off at just after 7am to make sure I had plenty of time. I parked up in Piccotts End as this seemed closest to the main road where I was arriving. It was a bit of a struggle to find somewhere to leave the car. I always feel a bit guilty when I have to park in a village and outside someone’s house. Not that there were twitching curtains in evidence, but you know what I mean.

Anyway, because I parked down here, my first task was to walk up a very steep hill. If only you could see that sort of thing on the satellite view.

There were a couple of caches on the way up the hill and then I found myself on top of a bit of a plateau, with a housing estate down one side and a load of agriculture everywhere else. The agriculture was somewhat flatter than the hill up there, which was welcome.

The caching was fairly simple apart from one, that required a field puzzle to be solved, and one that was a multi-stage puzzle going in the opposite direction to my walk.

After the Ms Meander series I moved over to the north-west corner of Hemel to have a go at ShadyLady’s Solve & Search series. These proved to be somewhat easier, having solved them a few weeks before. I even managed to find the tricky little one that several others had missed.

I followed this series up with a couple more in a park nearby after the final bonus for the Solve & Search took me in that direction.

So far I was going really well and I still had a good couple of hours left to kill before needing to head back, so I drove down to Gadebridge Park, from where I walked around a bit of old town and then back into the park to grab a handful more.

And finally I was at the point where I didn’t have time for any more walking, so I set off home, with just time to do one Village Sign on the way back home.

I’d managed to make 39 finds during the day, which given the short day and the frequent changes of location I thought was good. 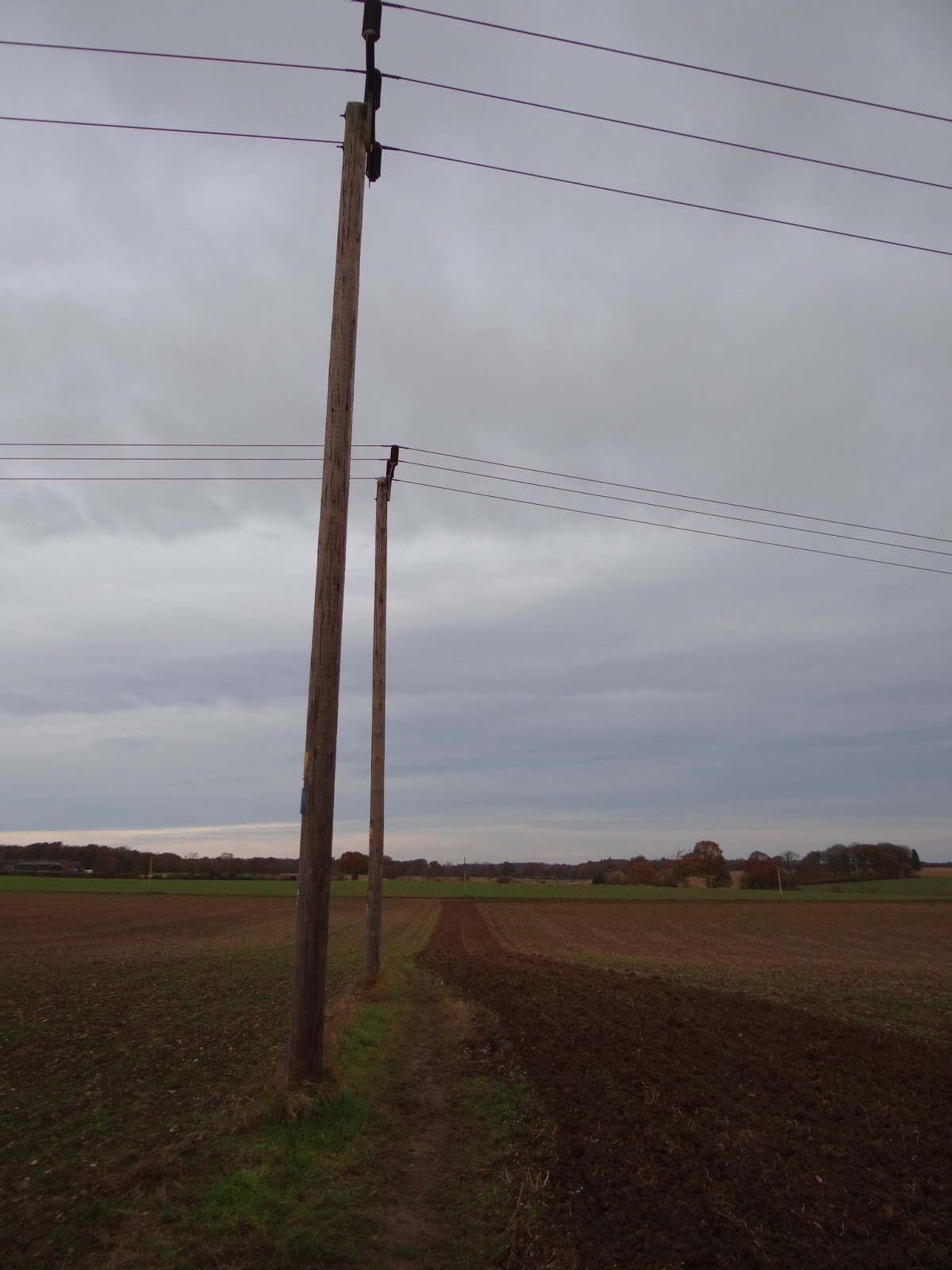 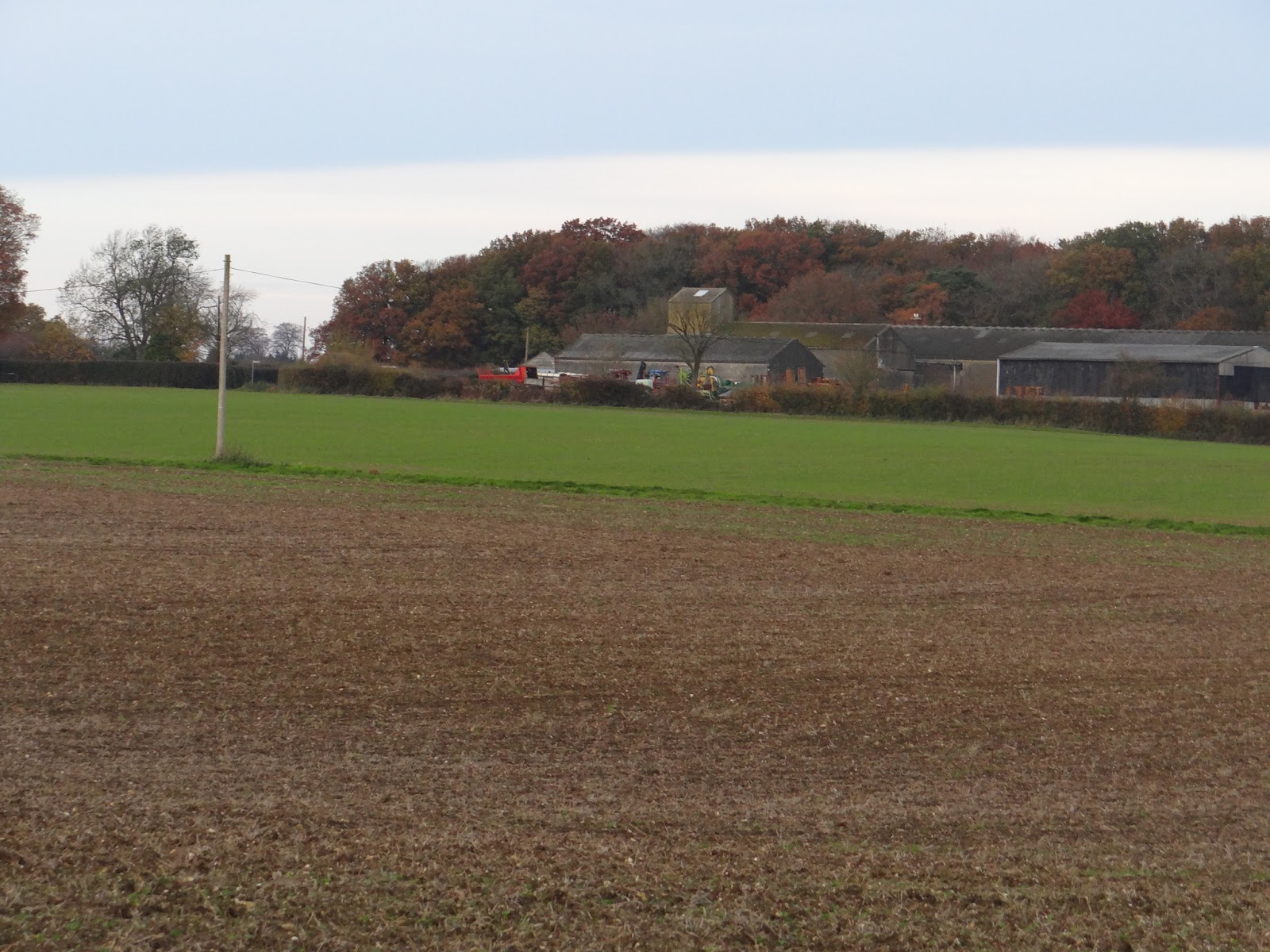 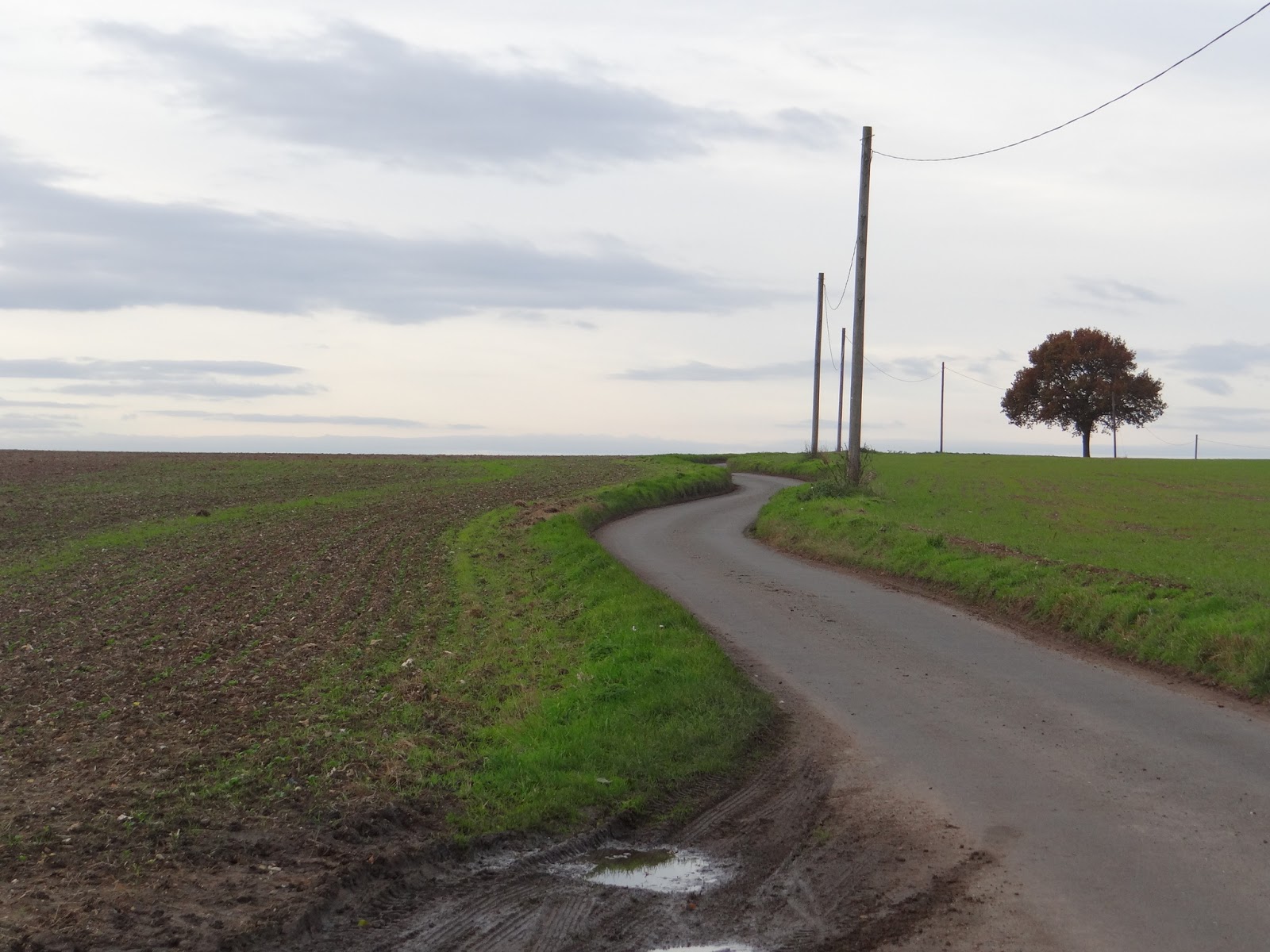 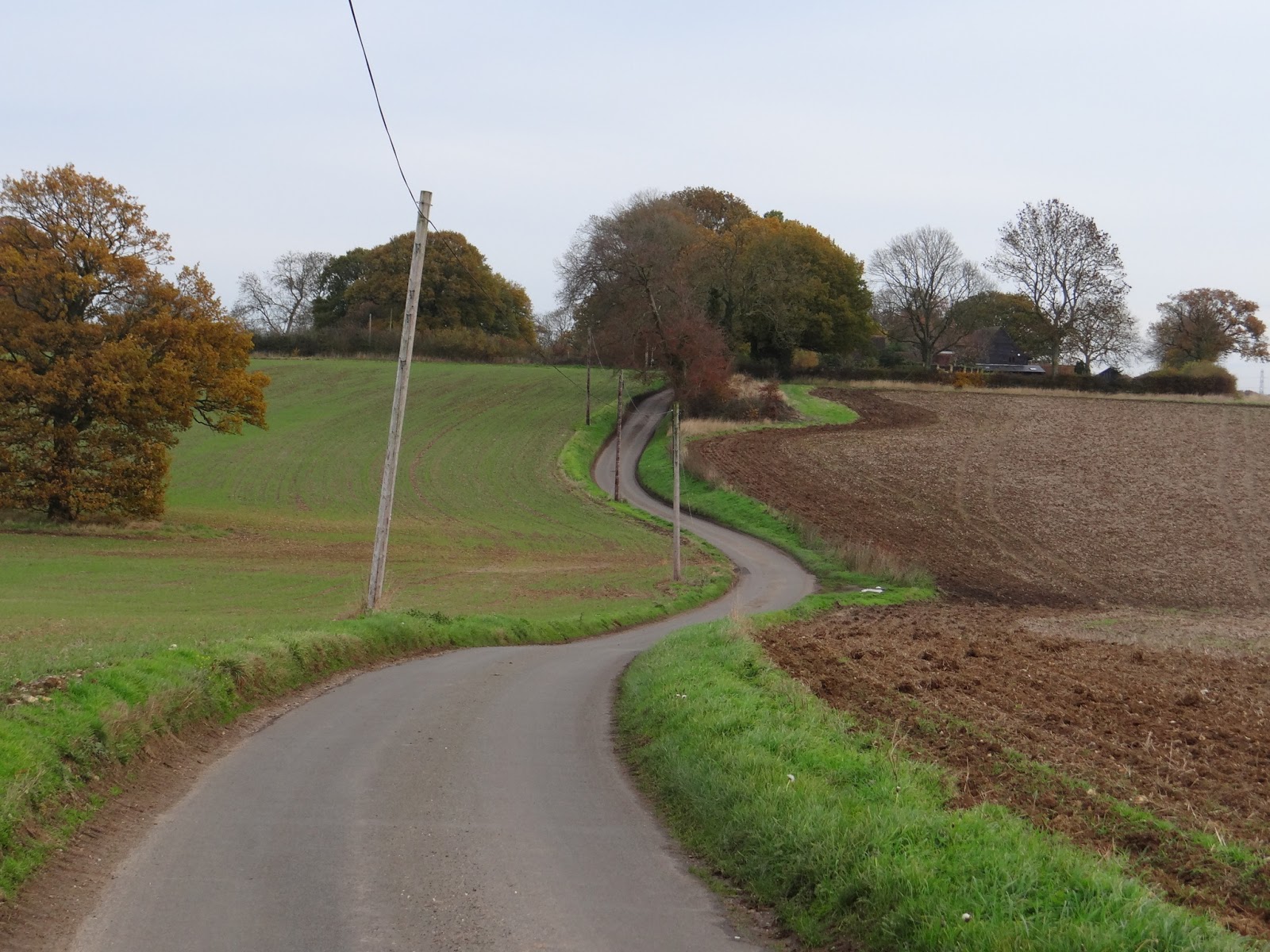 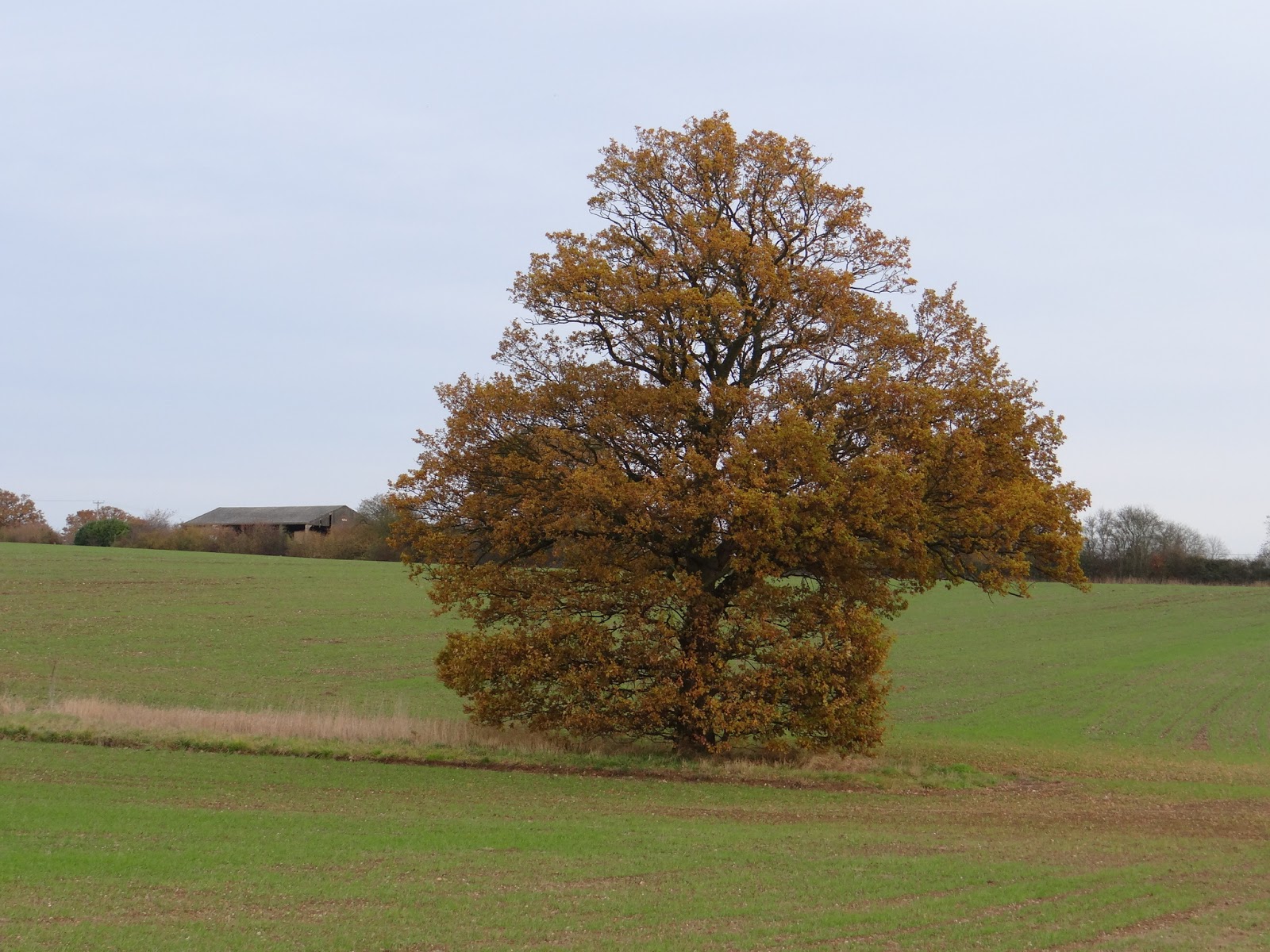 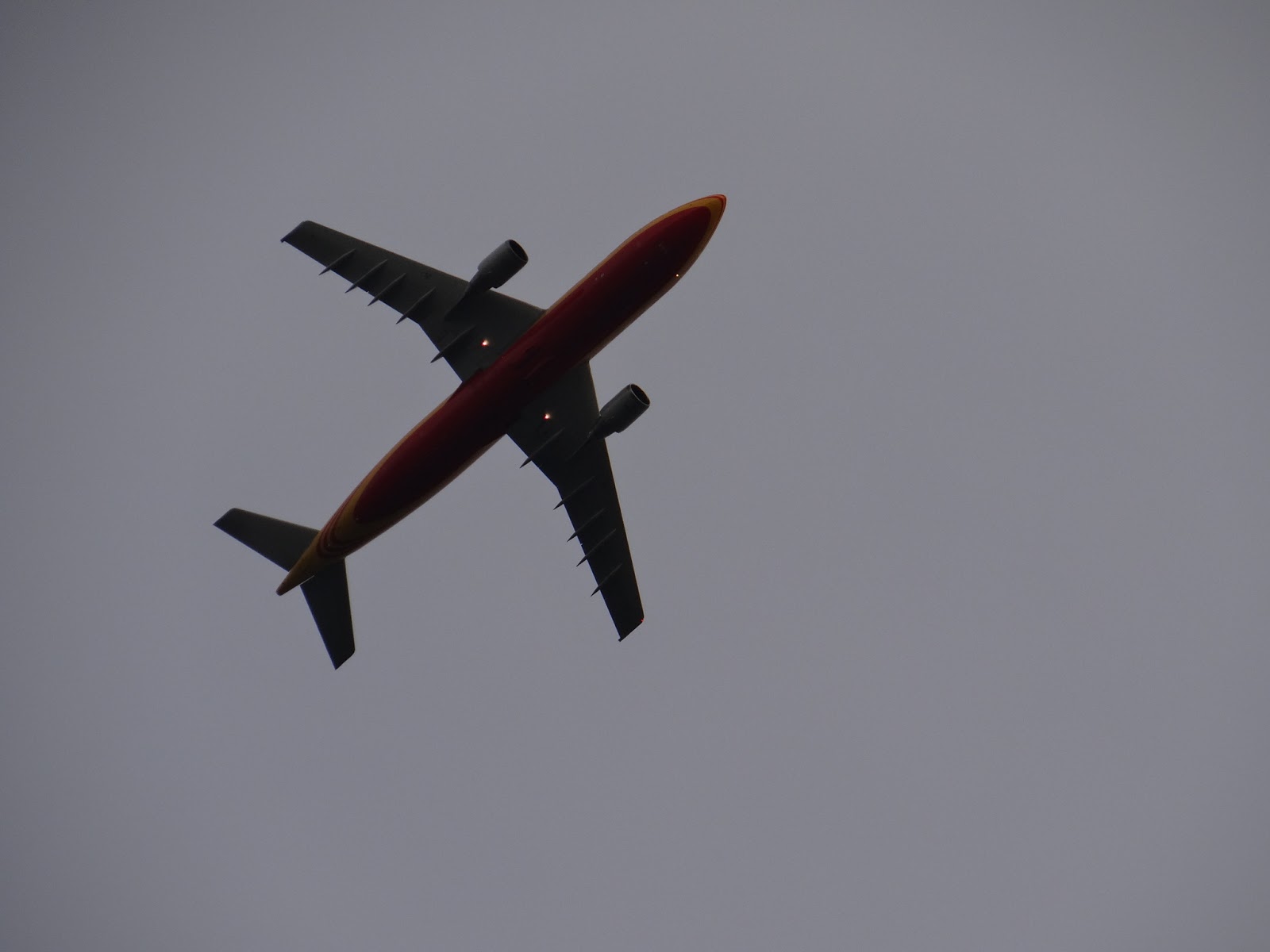 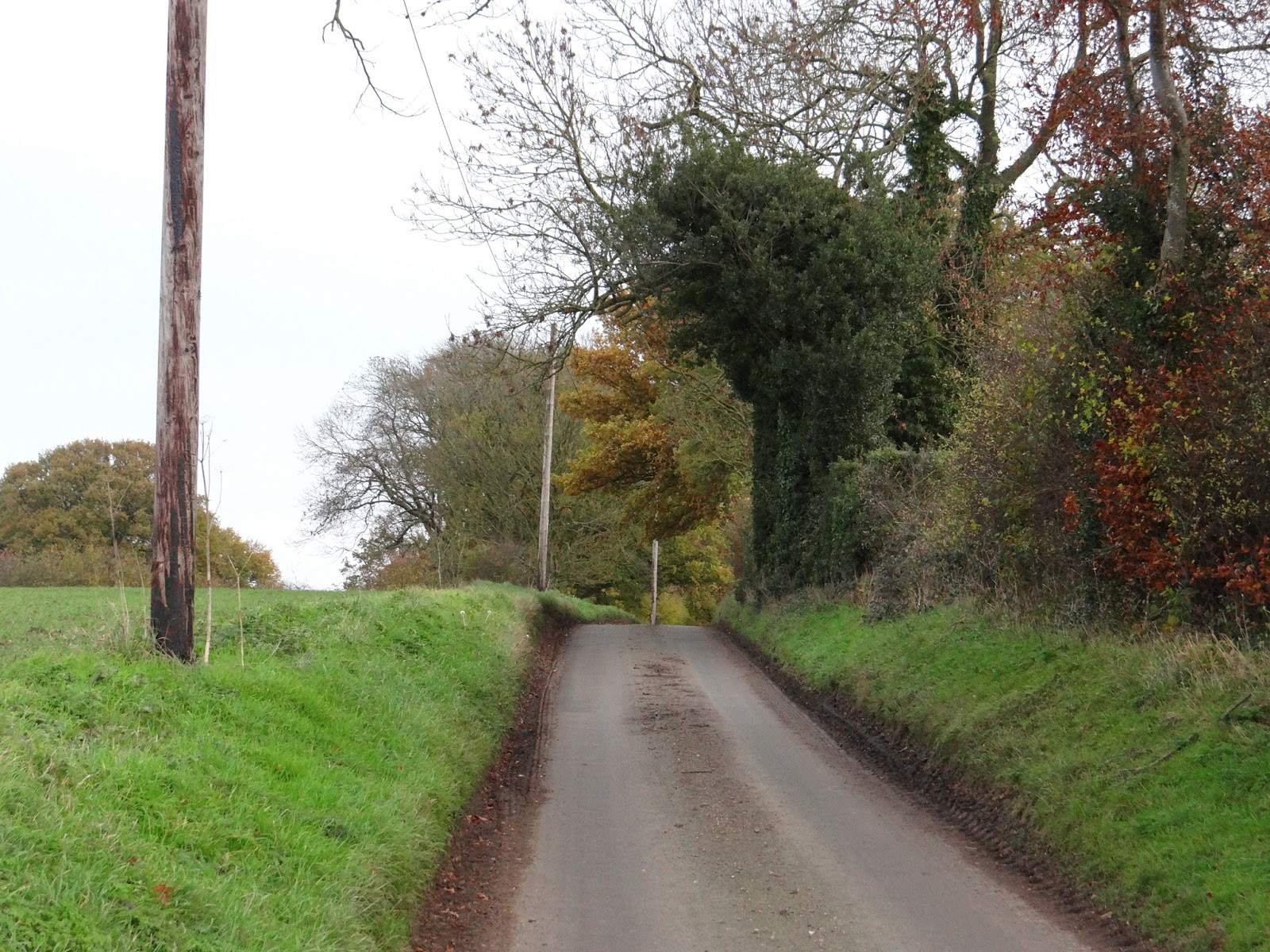 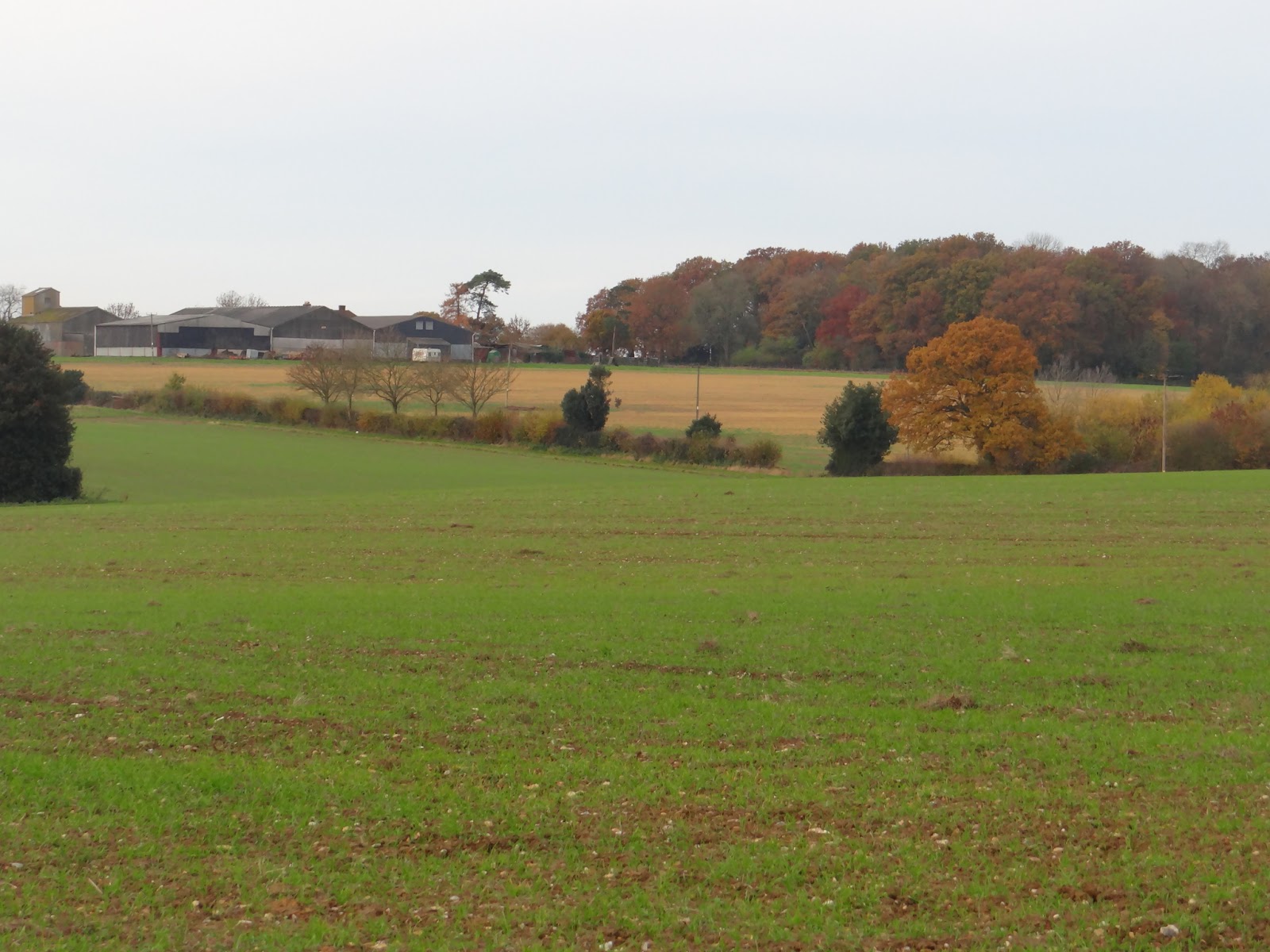 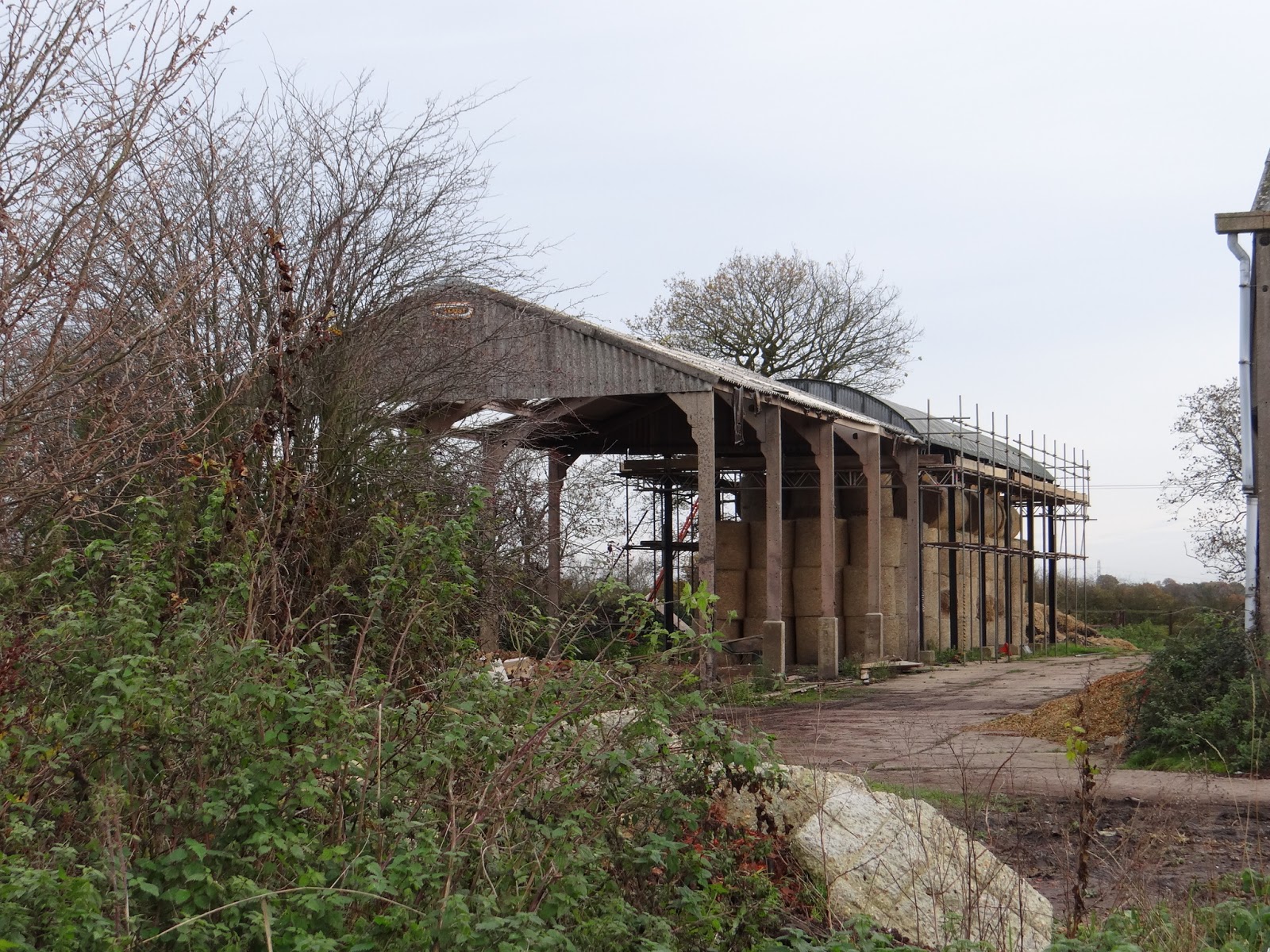 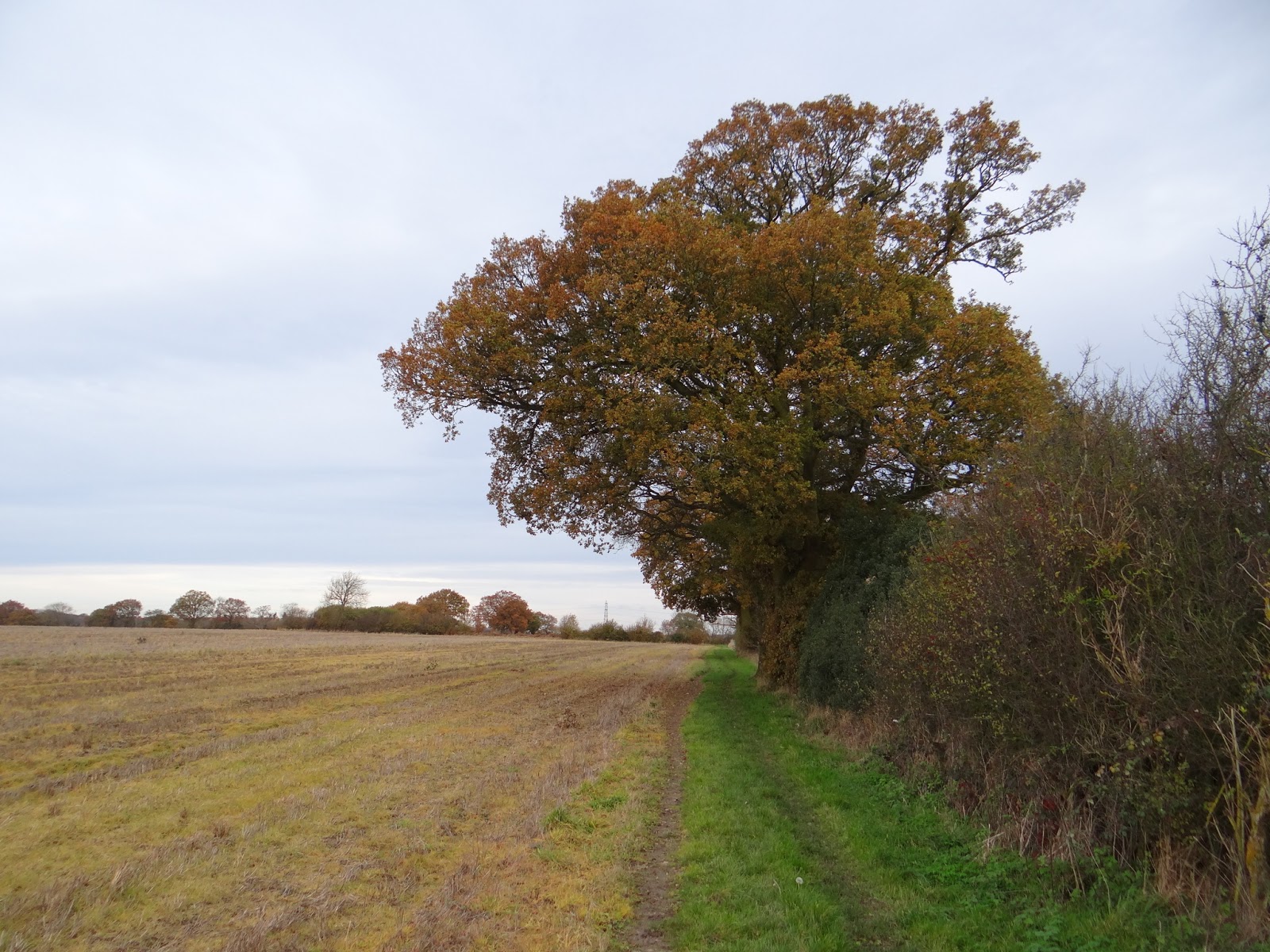 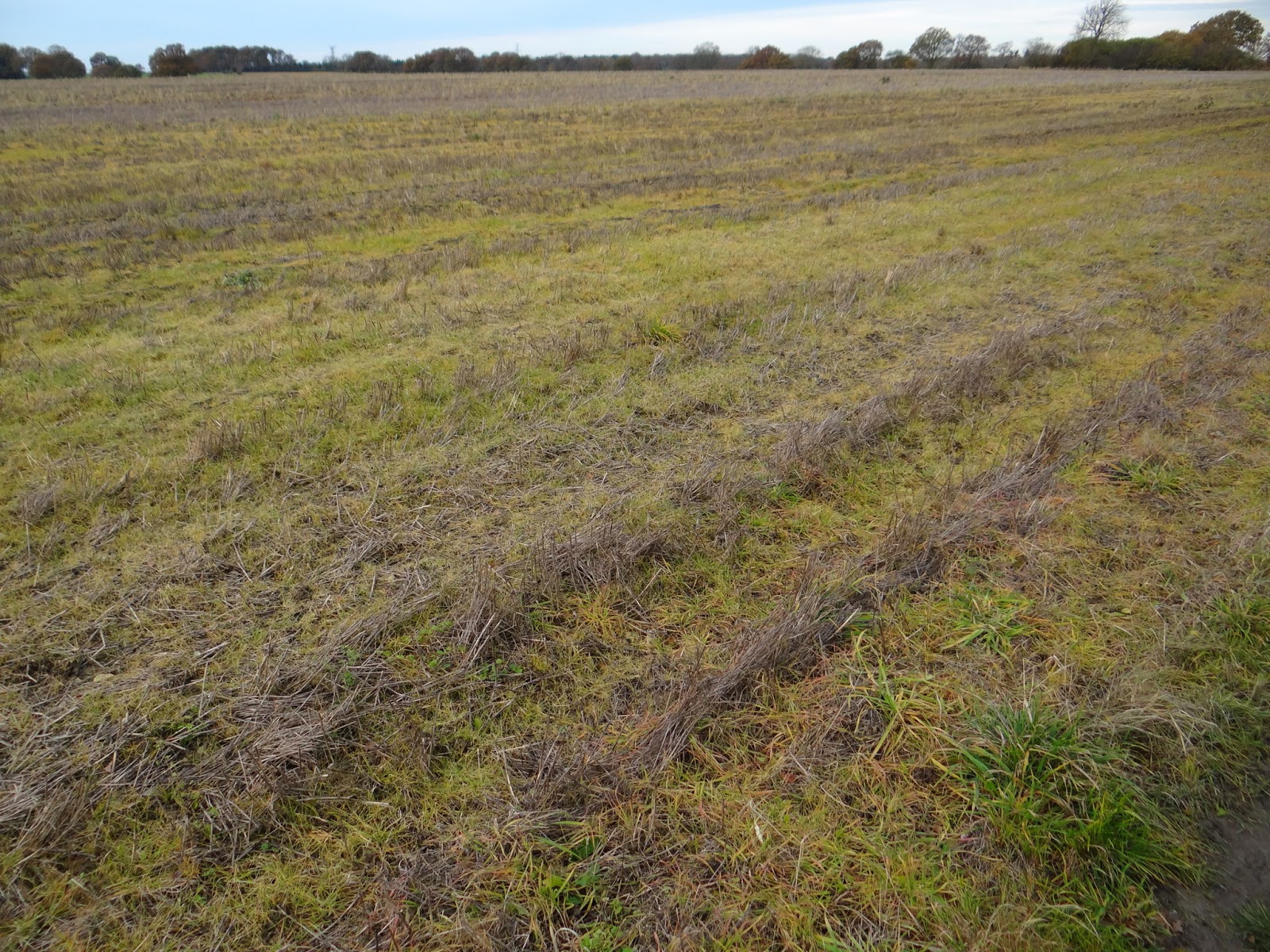 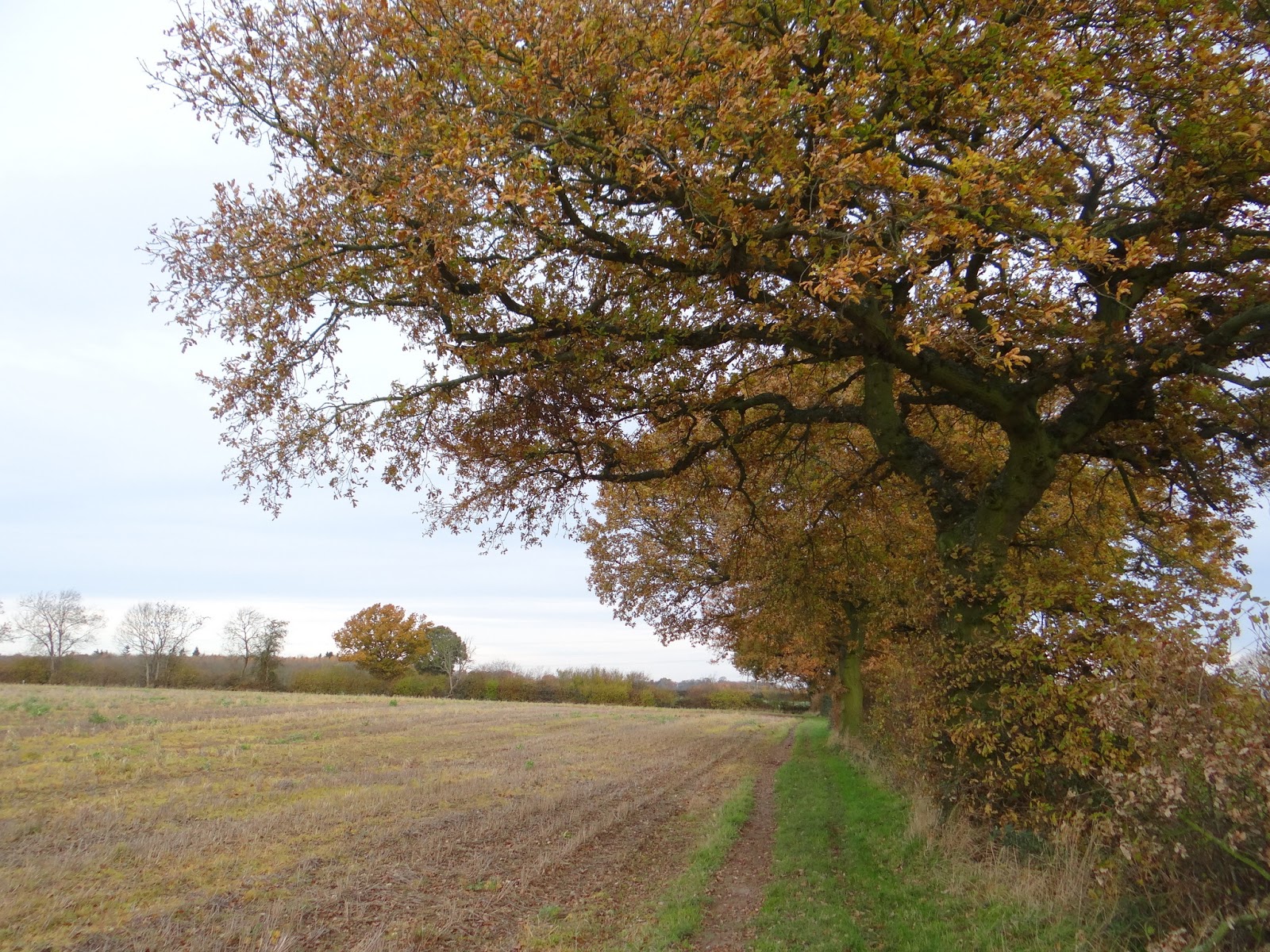 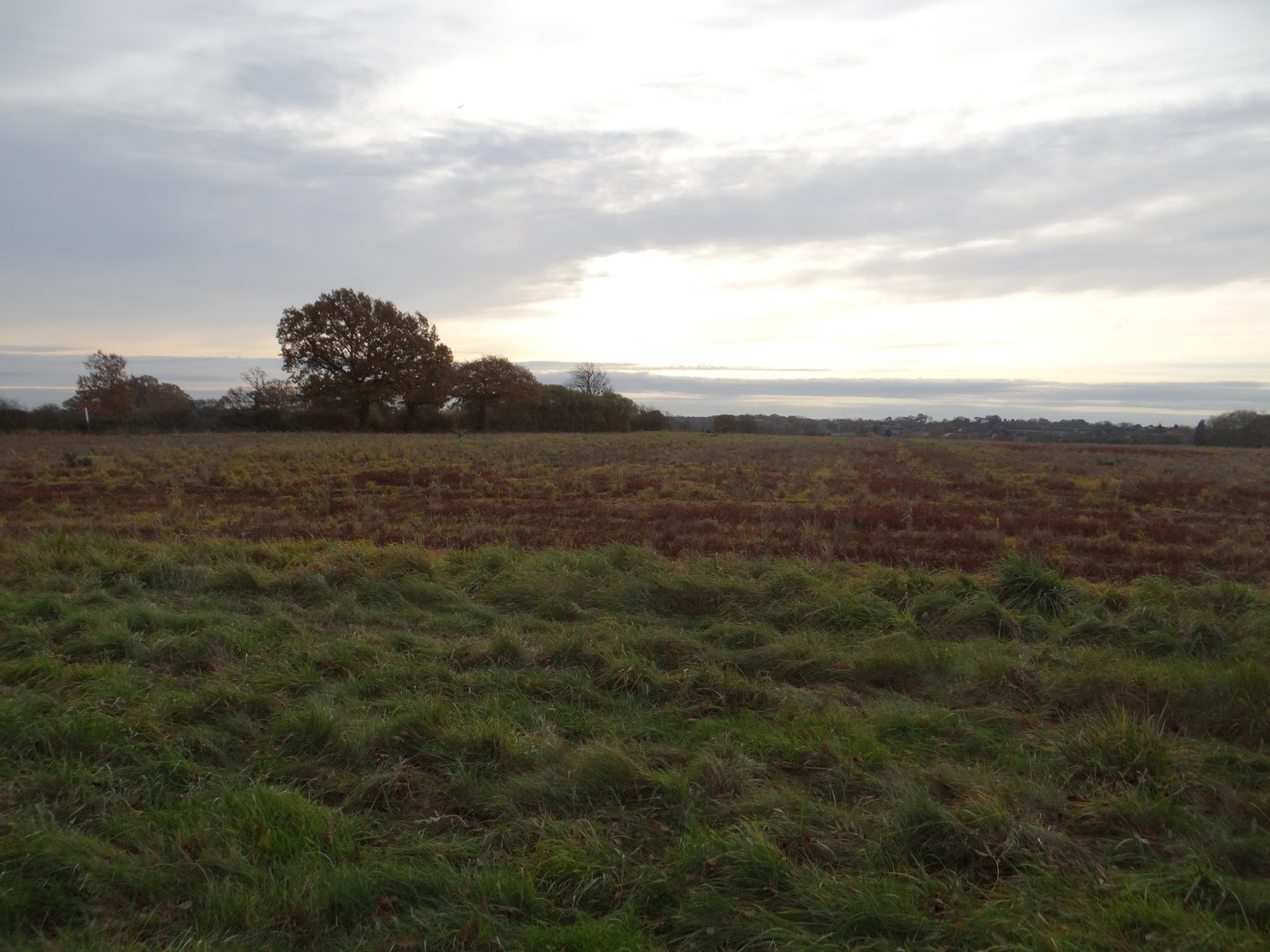 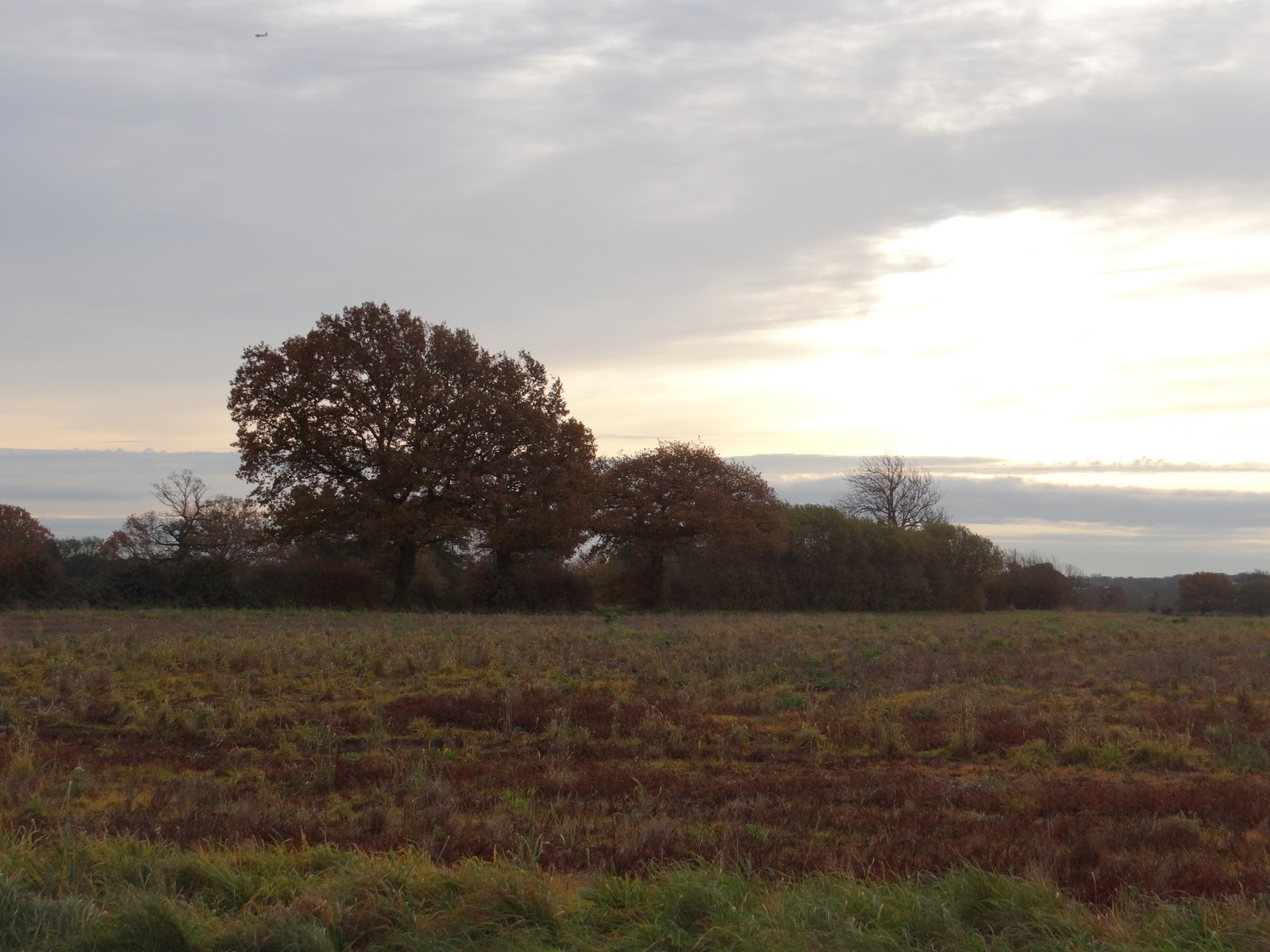 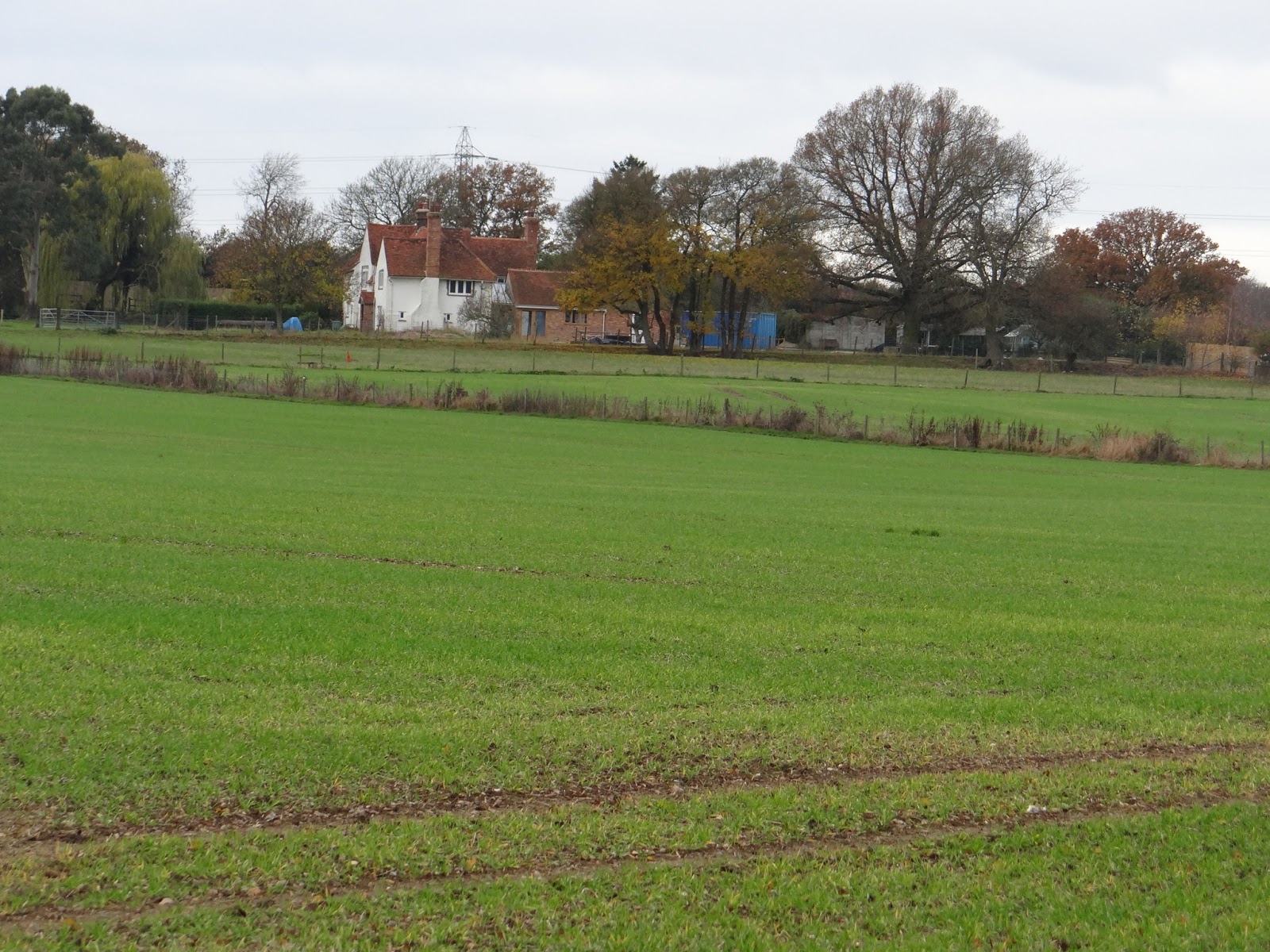 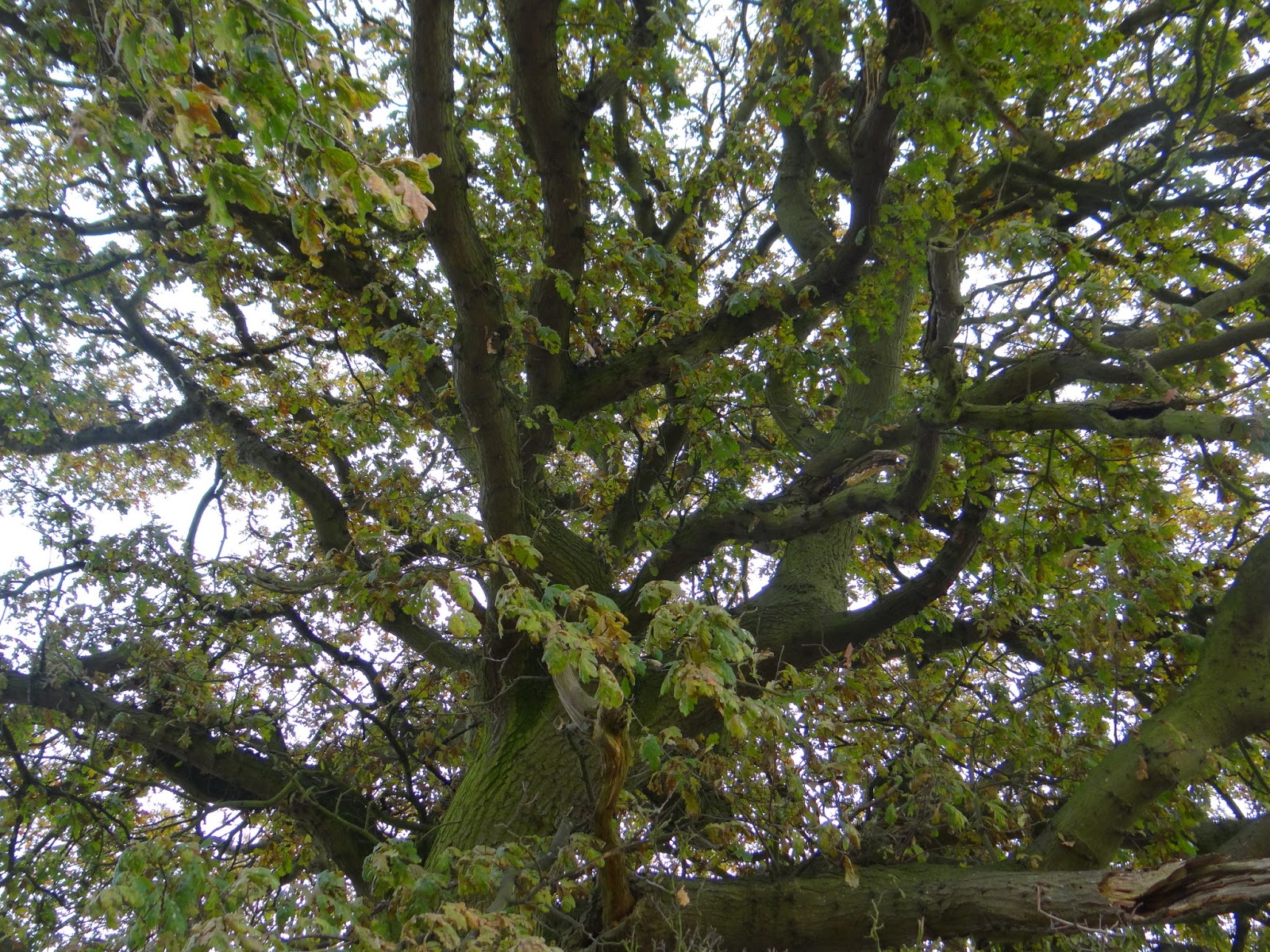 Through the latter half of the year I’d got a number of days in which I needed to grab a cache to colour in a day on the matrix. To address this issue I’d kept back a number of holidays so I could take time off. I therefore had a series of half-days off to go geocaching. One was a full day, but most were half days. I remember this was a morning trip, in which I got up and left early for a convenient-looking patch of 20 or so caches in a confined area.

The woods were quite good as an experience, and I managed to grab a couple of extras before coming back home at lunchtime.

Not a single post – more of a multi-post describing the amount of visits it took me to get through the caches that were hidden in and around Salcey Forest for the 2013 Halloween Hides and Creepy Caches event. I wasn’t able to go to the event on the day as a result of it being on my brother’s 50th birthday (see Big Bro’s 50th Birthday), so I had to hatch a cunning plan to go find the caches over the subsequent weeks. All in all it took four visits before I decided I’d done enough of them to call it “done” – I didn’t finish all of them, due to being unable to find some on the day I was there, and unwilling to go back over old ground on other days – but I did find 68 caches in the vicinity of Salcey Forest over those 4 days.

I evidently took a whole day off on this day, either that or I walked very quickly. Or started very early. Whatever. I’m struggling to believe I made 31 finds in just a morning.

I do remember that I parked in the main car park and made a mad dash around from there, taking in 31 caches mainly in the north of the forest. They were all quite well grouped together, and for once I actually managed to get enough of a signal in the woods to be able to see what I was doing. As I was quite near to the original event date the crew hadn’t quite removed all of the novelty containers, so there were a few surprises in store.

We were evidently still in the middle of the kids’ autumn half-term break too, and I managed to persuade Ami to come with me for the day. As Ami was with me, that means we almost certainly stopped for drinks and cake in the cafe at some point.

The caches we found on this day were :

Friday night, and I’d arranged to meet up with Wavvy, BingBongLong, Norfolk12 and Little Fair Bear to do one of the night caches they’d placed – Angel of death- Night cache. Ami came with me. The night cache was fun, as I remember it, albeit rather muddy.

The Sunday after going for the night cache I returned to the scene of the crime to do a bunch of caches around the southern portion of Salcey Forest. They were fairly quick to do and I don’t remember it being a very strenuous afternoon except for a couple towards the end where darkness was closing in and I got stranded amidst some very wet and boggy pathways (as often happens in Salcey Forest in the winter).

I bumped into Bevaren while I was walking that section too. She was out checking a couple of her own caches and collecting a few of the event ones she’d not been to.

I parked somewhere close to the crossroads on the western edge of the forest, I think, and had walked in a vaguely clockwise direction through the north part of the forest before looping back through the south part.

The caches I found on this day were :

For my final day of hacking around Salcey Forest I parked up at what had been the event site, in Hartwell and walked in to do the caches in the two slivers of land between the M1 and the north-south road running through the forest.

There were only 15 or so in there and most were quite easy, apart from the one I couldn’t find.

From there I drove out of the north end of the forest and tramped across a very large, very muddy and very empty field to the trig point that had been made home to the YOSM for the period around the event. I think it had moved on by this time, but it was still a relatively fresh incarnation of that particular cache.

On the way back I had time to grab a couple of quickies, including the church micro at Grafton Regis.