The Gardners » Archives for June 2014 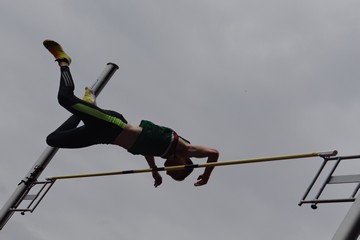 We do enjoy a day’s sport over at Gardner Towers, so continuing on from a previous year’s trip to Birmingham for a Diamond League event at the Alexander Stadium we decided to go up for another event. This time it was a UK Championship event running over the weekend. We only had tickets for the one day but it was enough for us.

So off we headed up the M6 armed with some cash, a big packed lunch, and a new car. We got lost in Birmingham on the way up. We couldn’t find our way into the car park from the direction we arrived, and we then got stuck in a big traffic jam trying to get around to come back again.

Once in the car park we were still fairly early, so we mooched about the event village trying to get a decent coffee and picking up a few slapper-dappers and other general tat before wandering out of the village and making a seemingly long walk around to the new stand to take our seats. Well, we didn’t really take them, we more sort of just sat on them.

We were quite low down and being on the back straight we couldn’t see a huge amount on the main straight, but thankfully we were right next to the pole vault pit so we got a very good view of that particular event.

It turned out to be a nice day and we were quite warm sitting in the sun, but we were enjoying it, so that was fine.

The event itself only lasted for about 3 hours so it wasn’t a hugely draining day. We toyed with the idea of sitting for an hour in the event village before getting in the car, having remembered it being a nightmare getting out on our previous trip, but somehow I persuaded the girls it would be fine, and then regretted it after about 5 minutes. Next time, make me go and get a coffee and sit down for a while before attempting to get out. 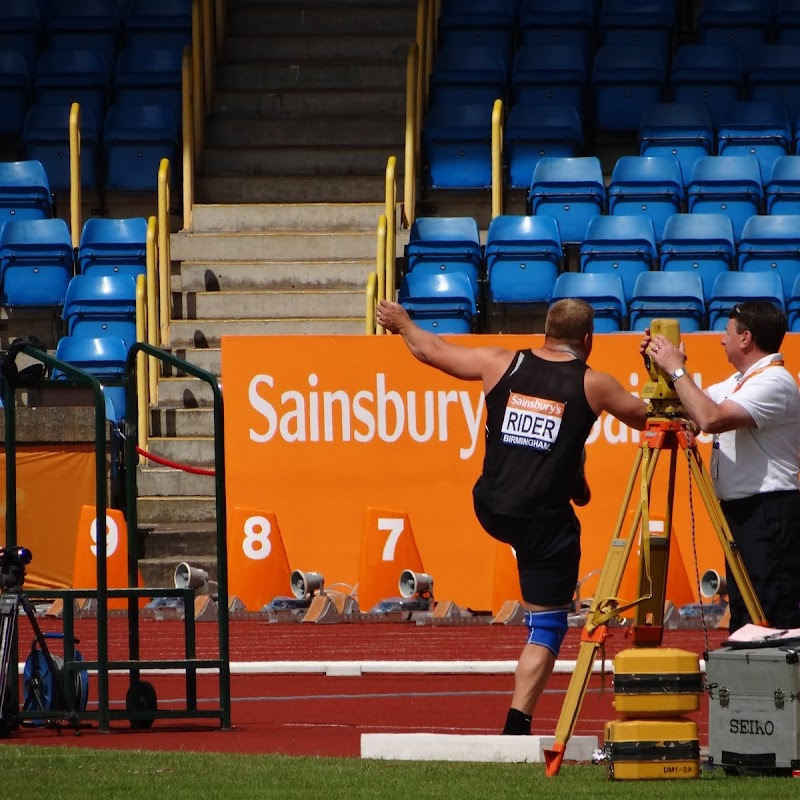 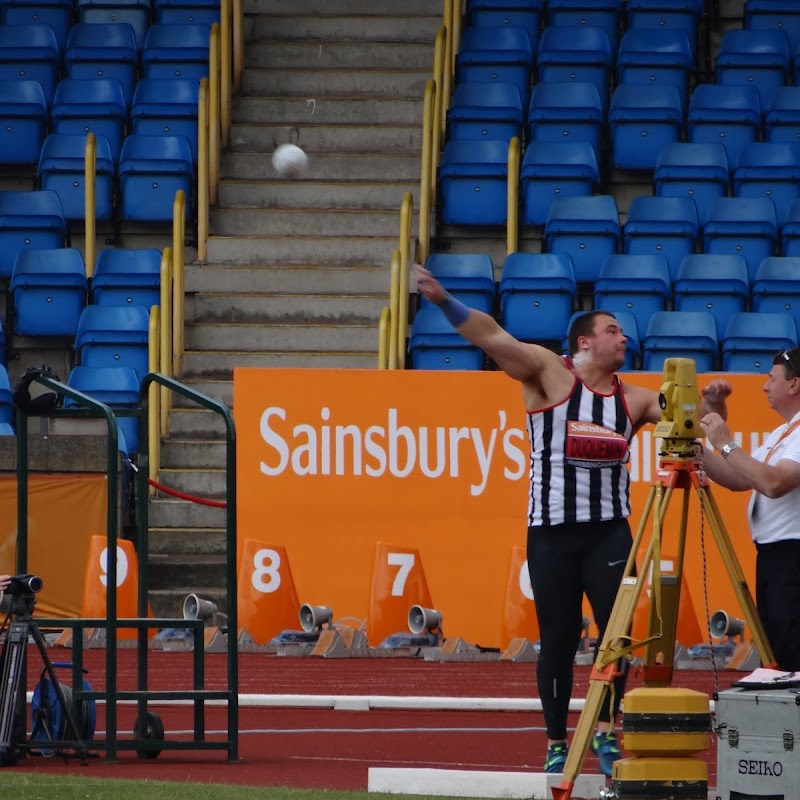 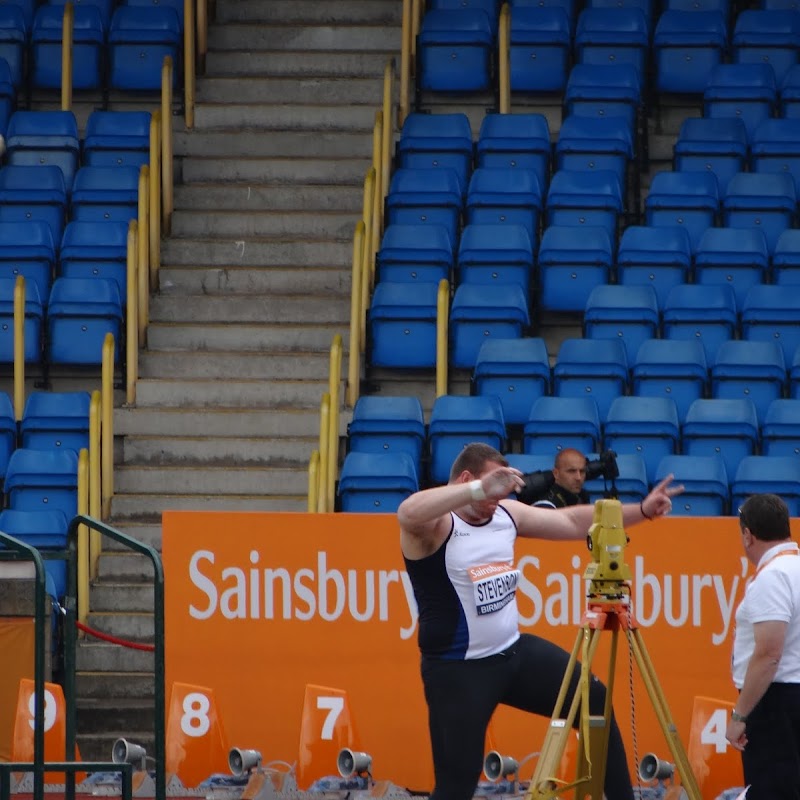 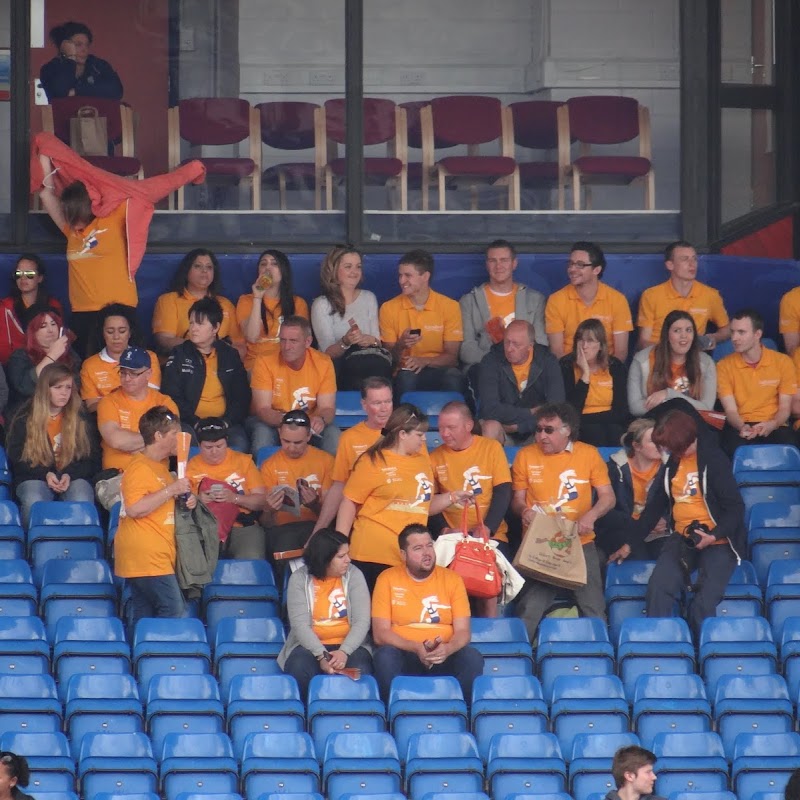 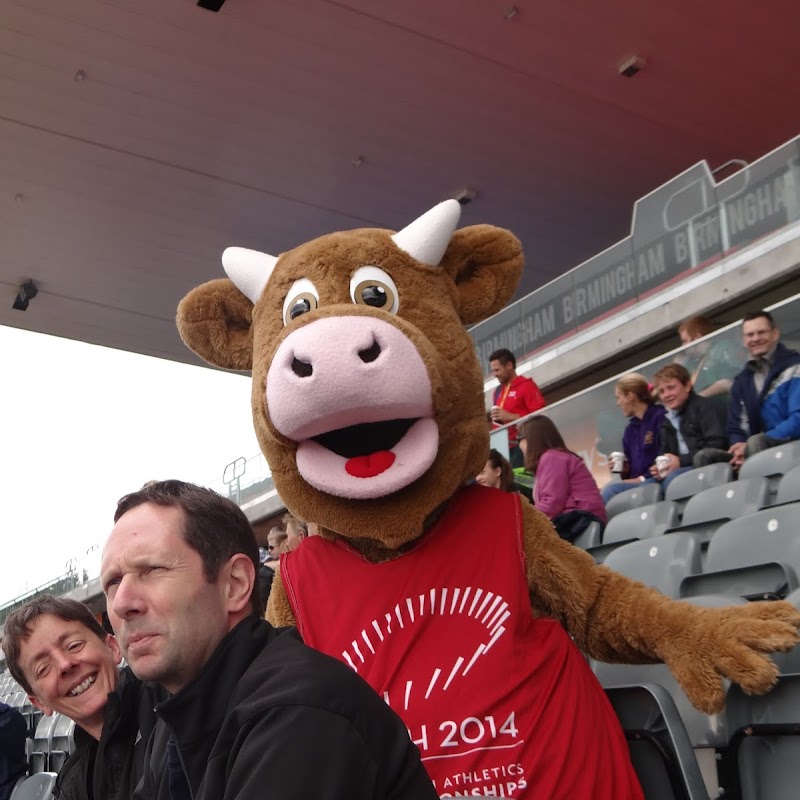 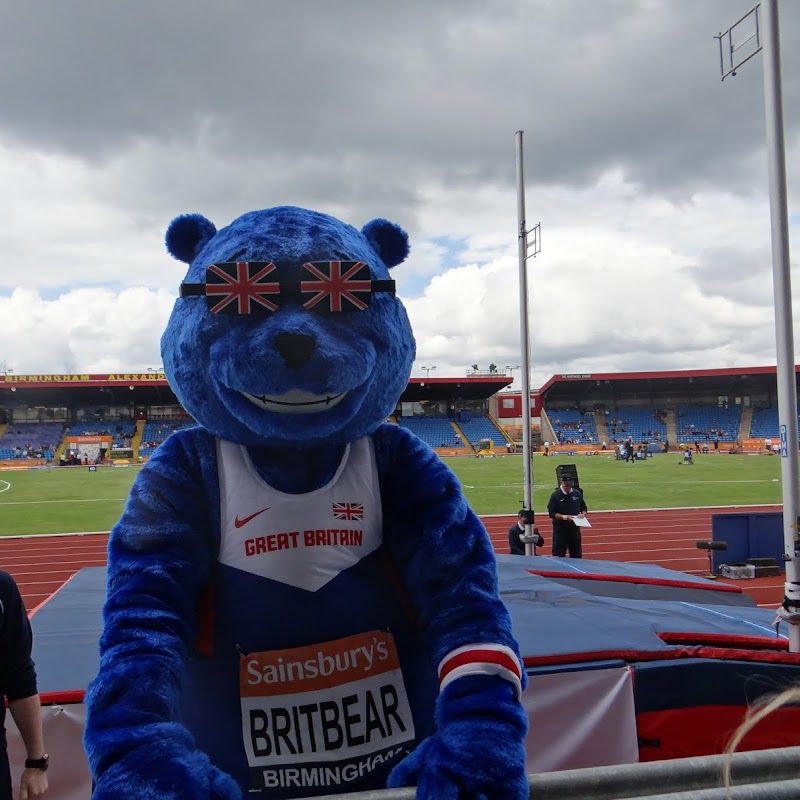 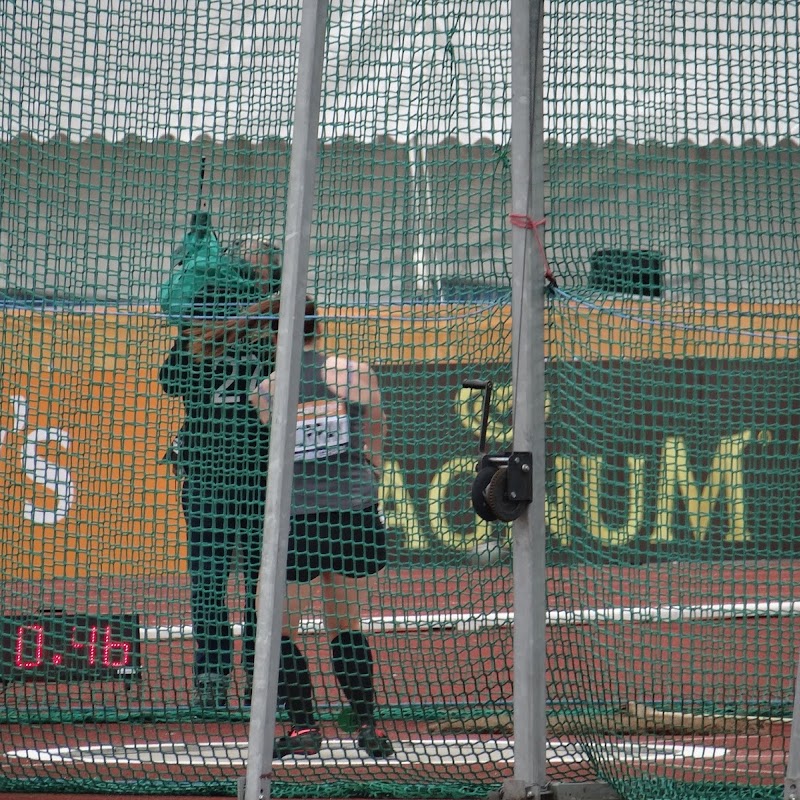 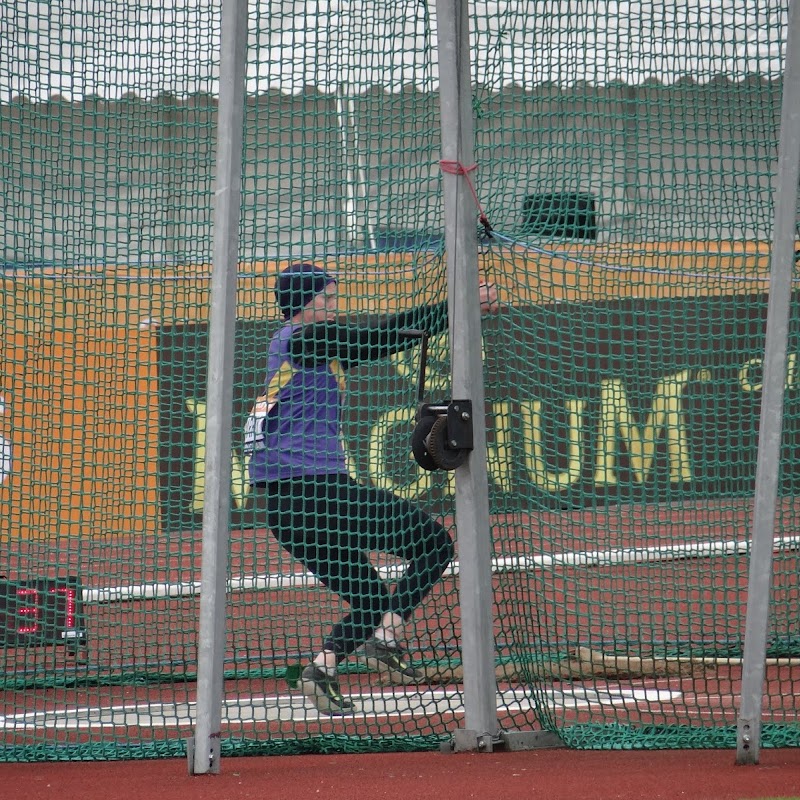 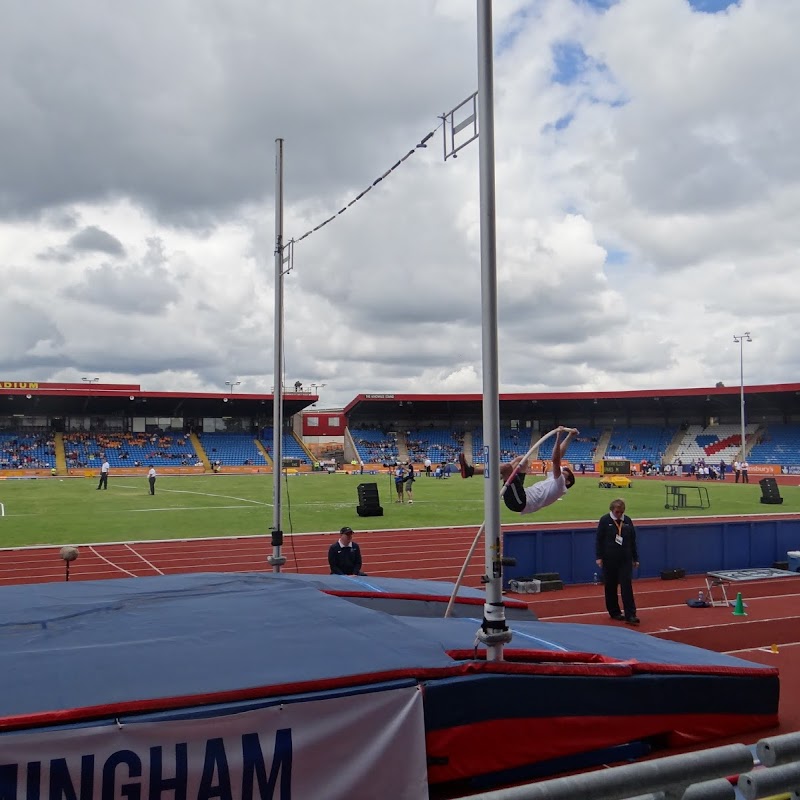 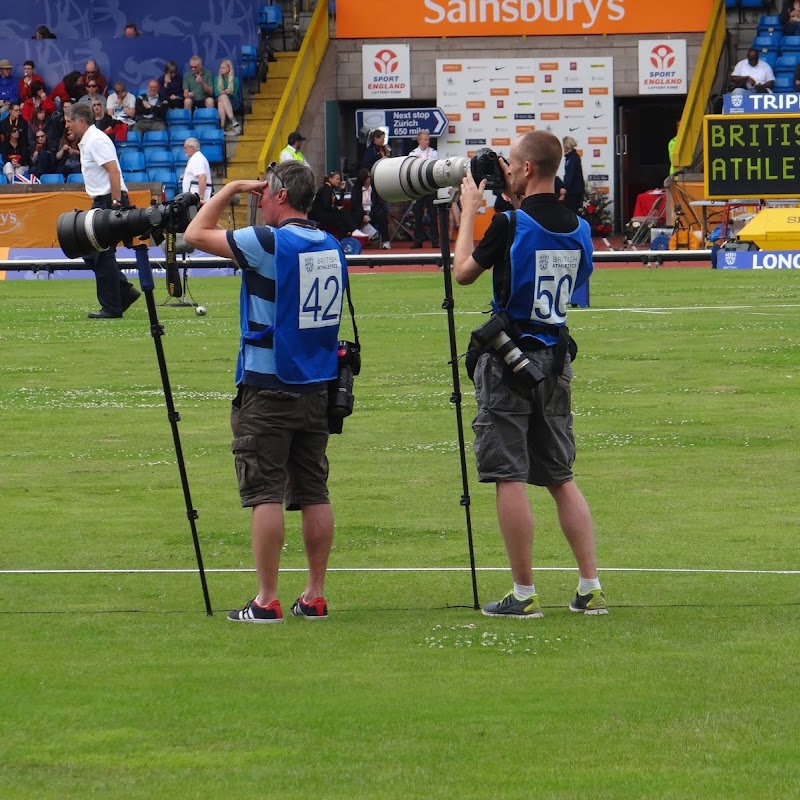 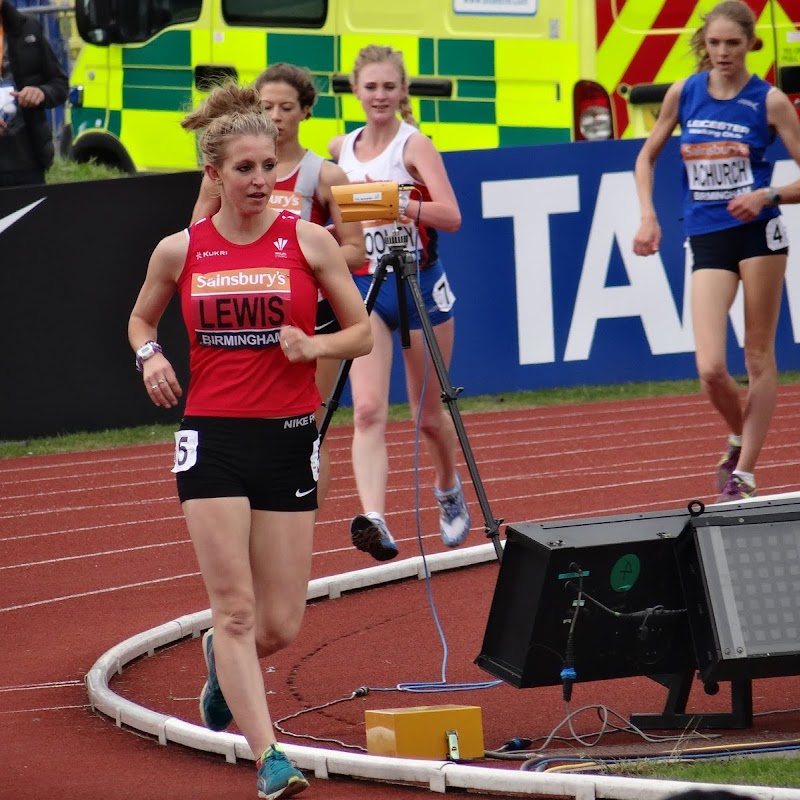 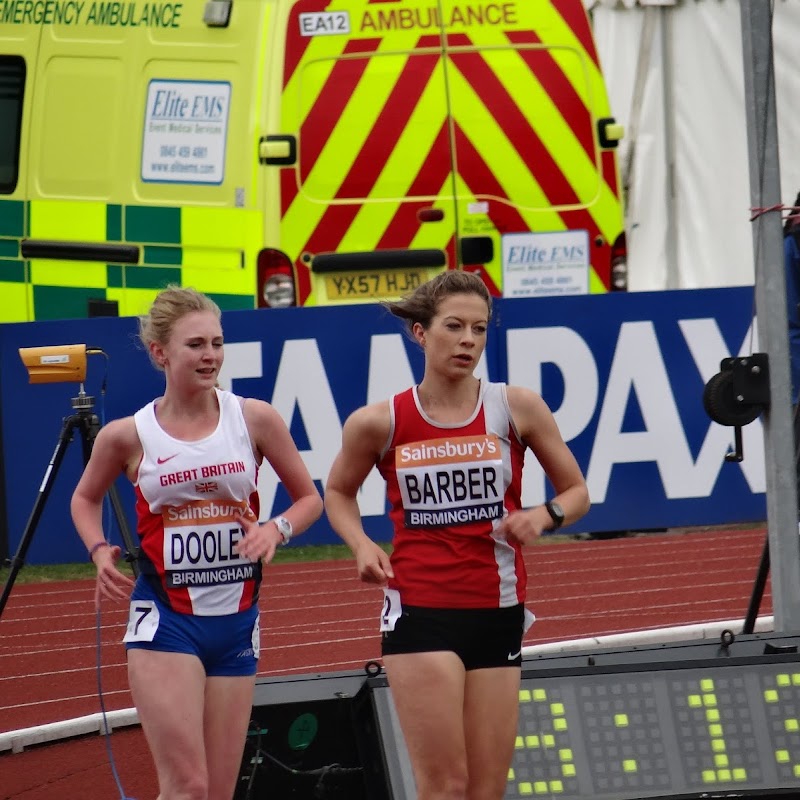 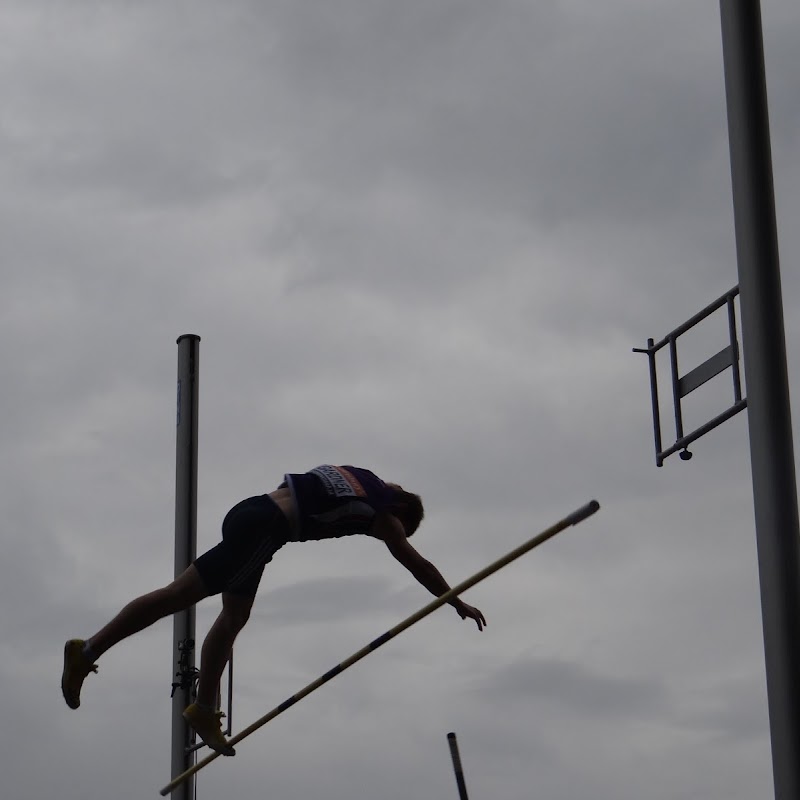 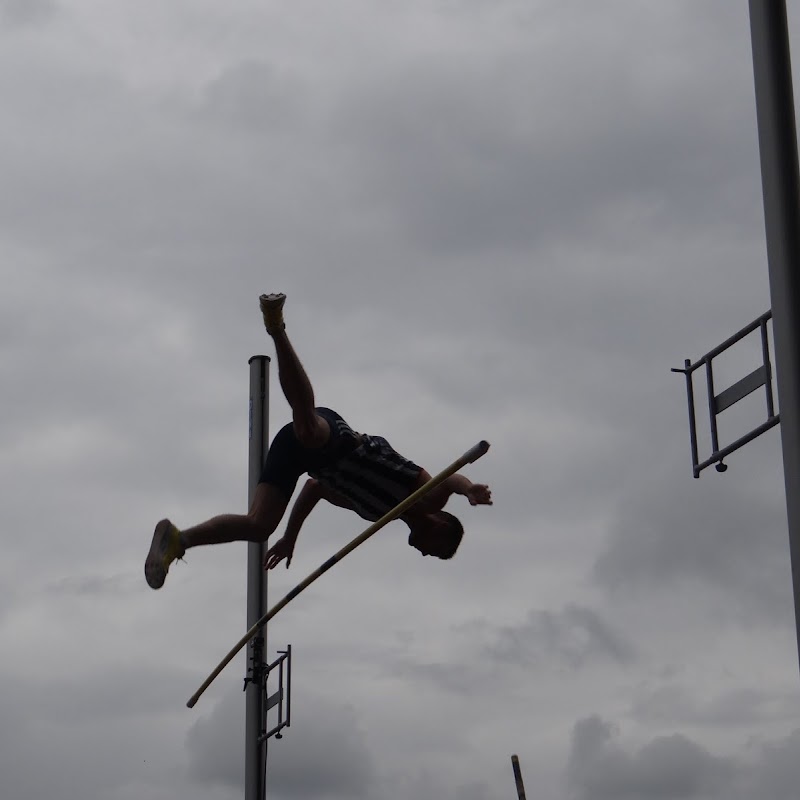 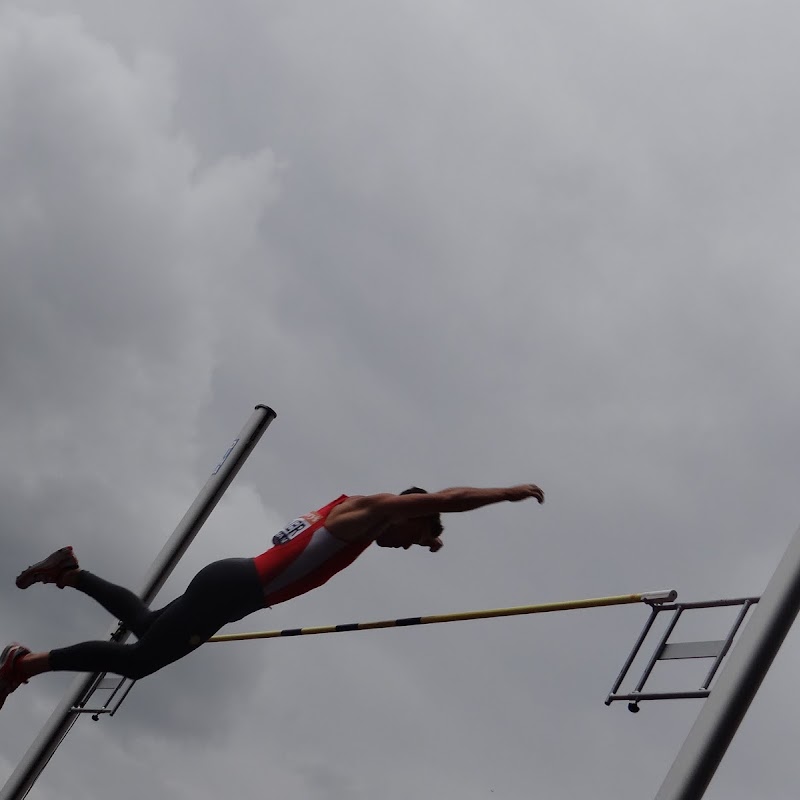 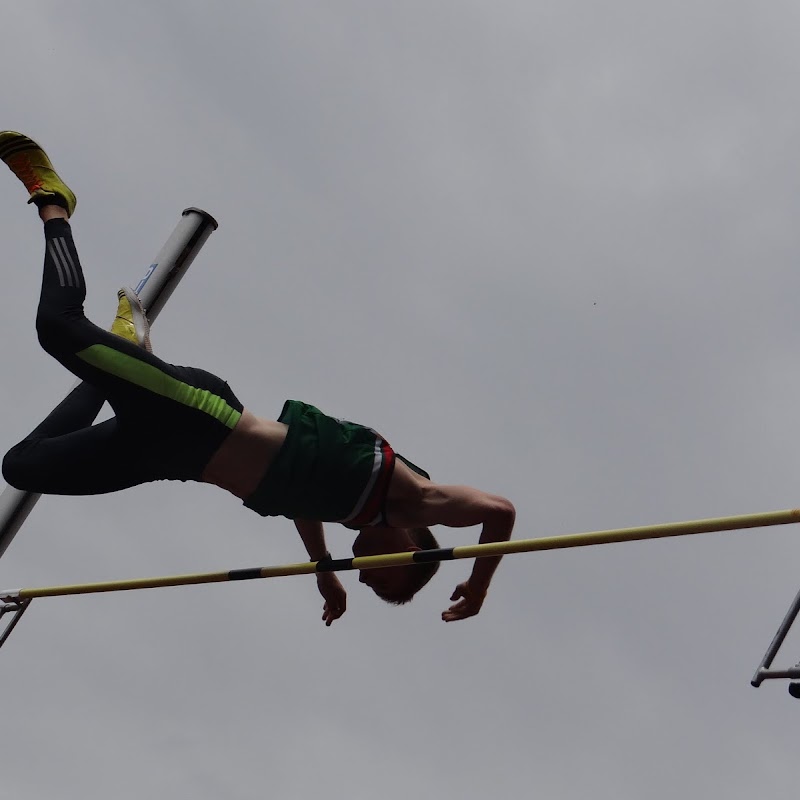 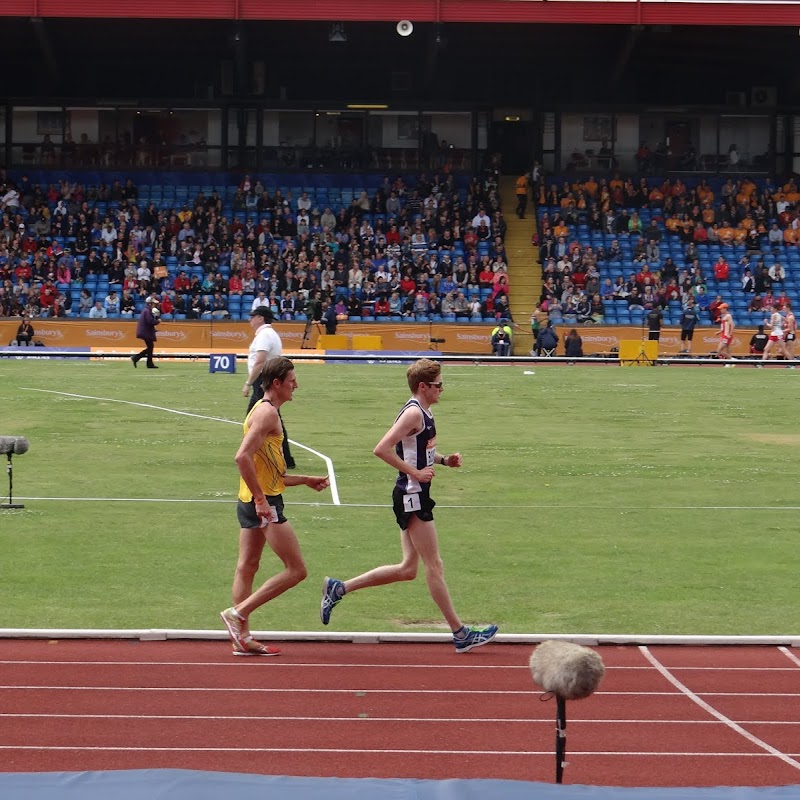 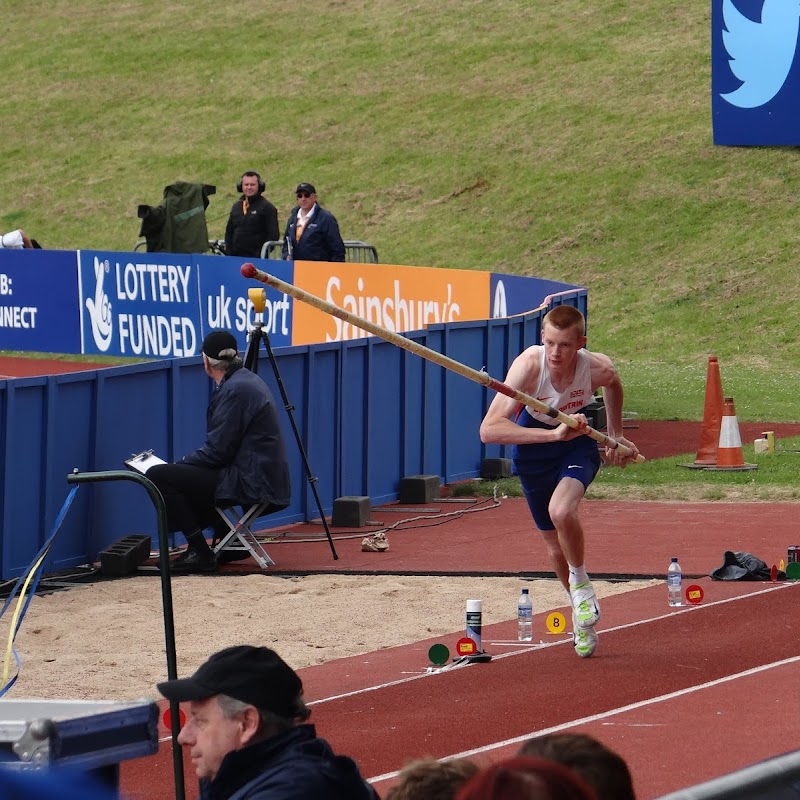 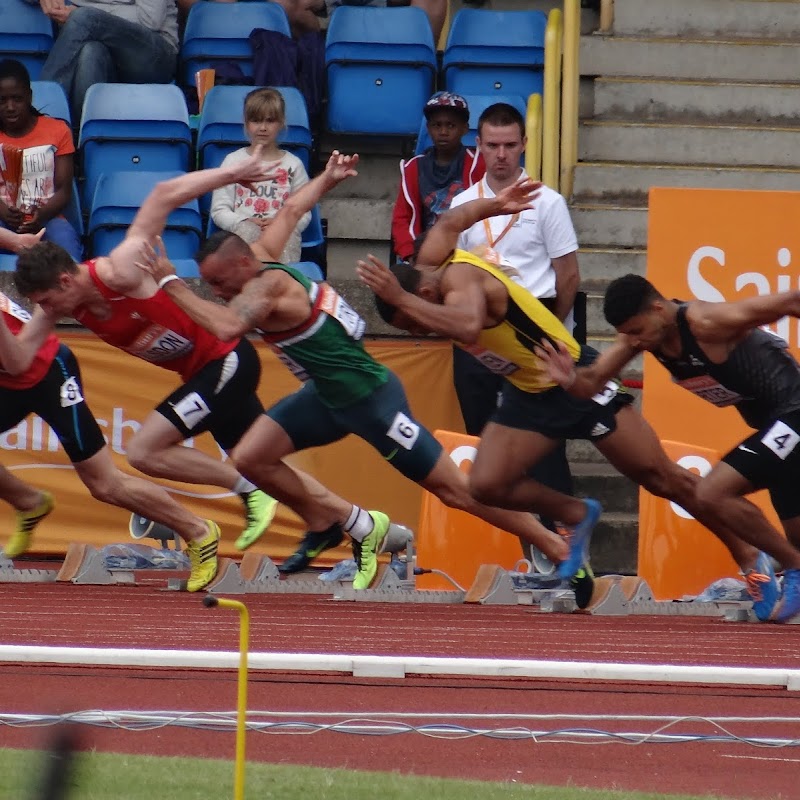 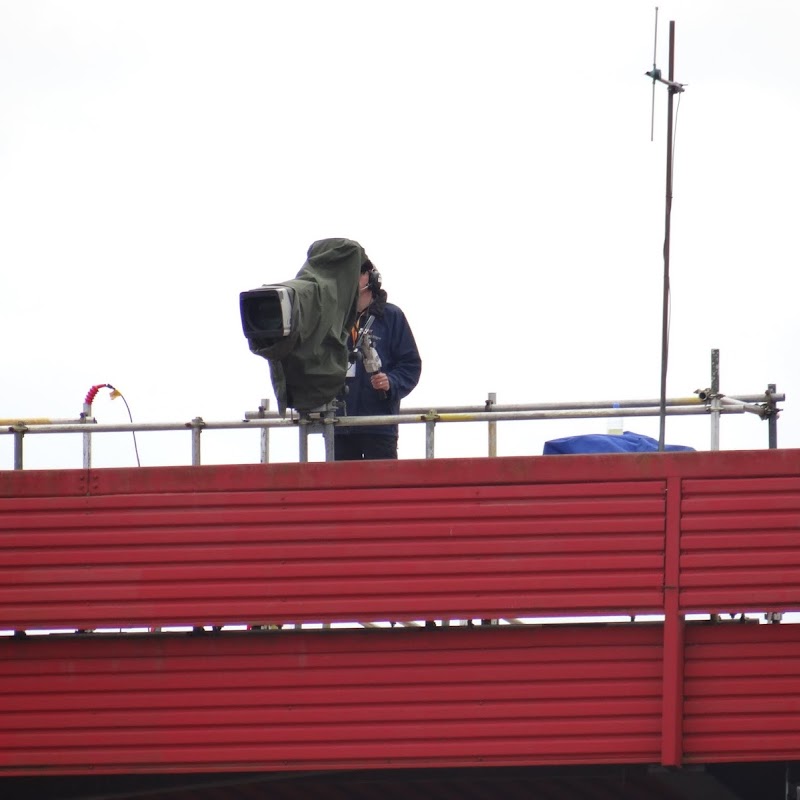 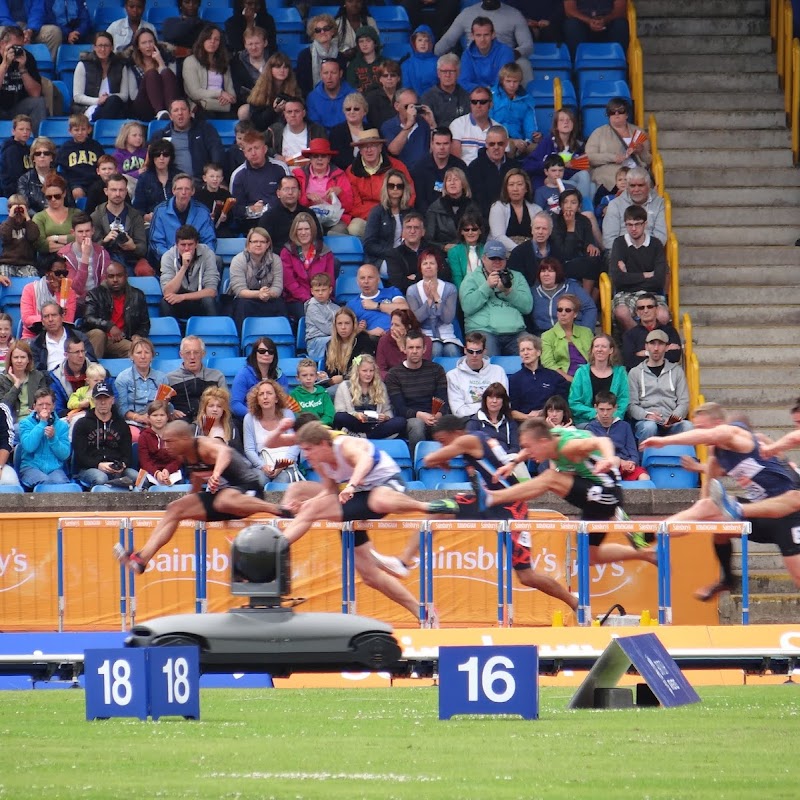 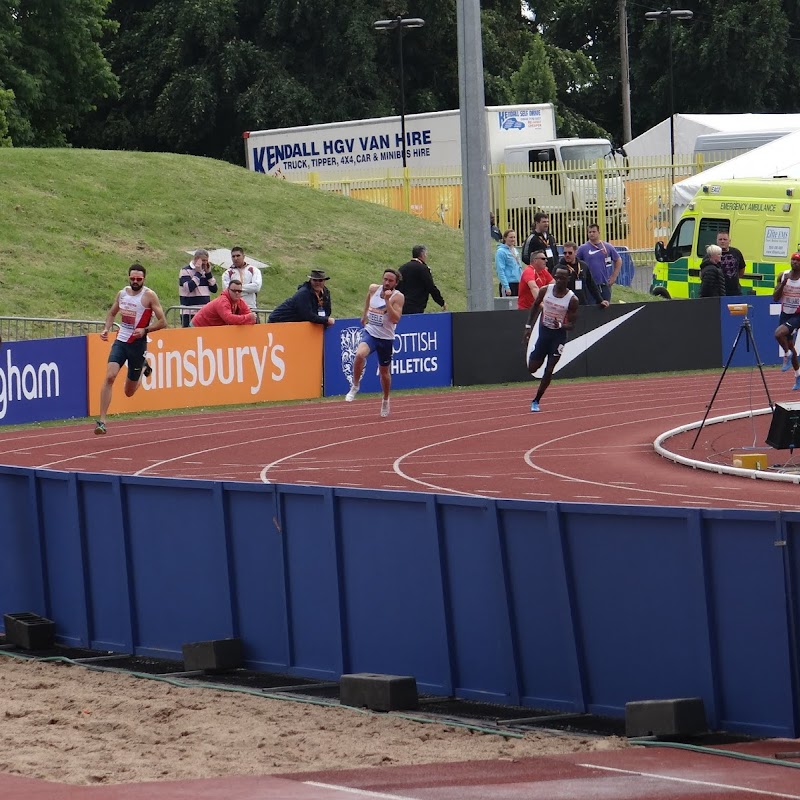 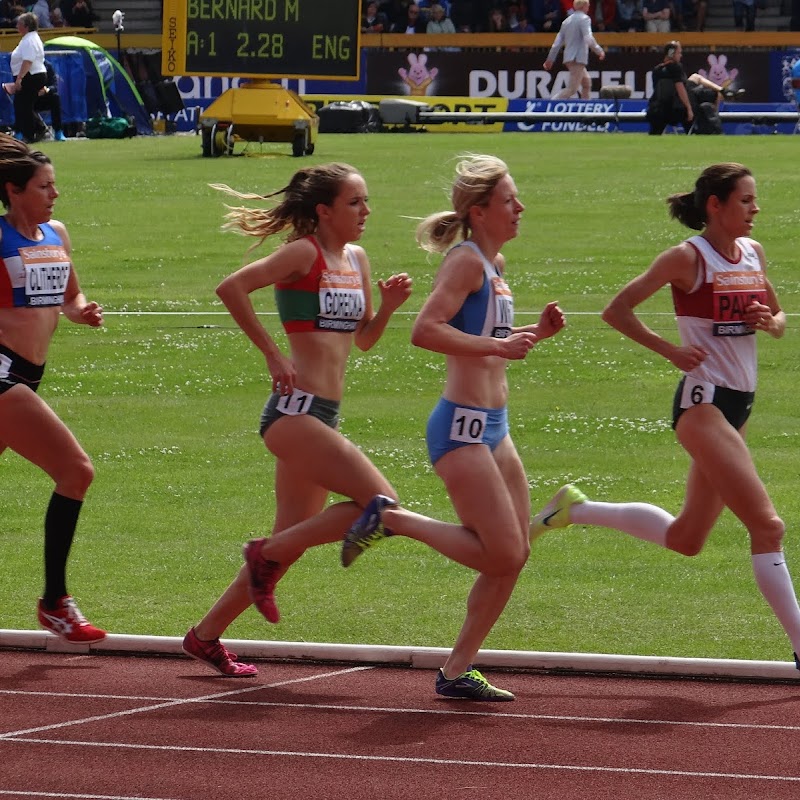 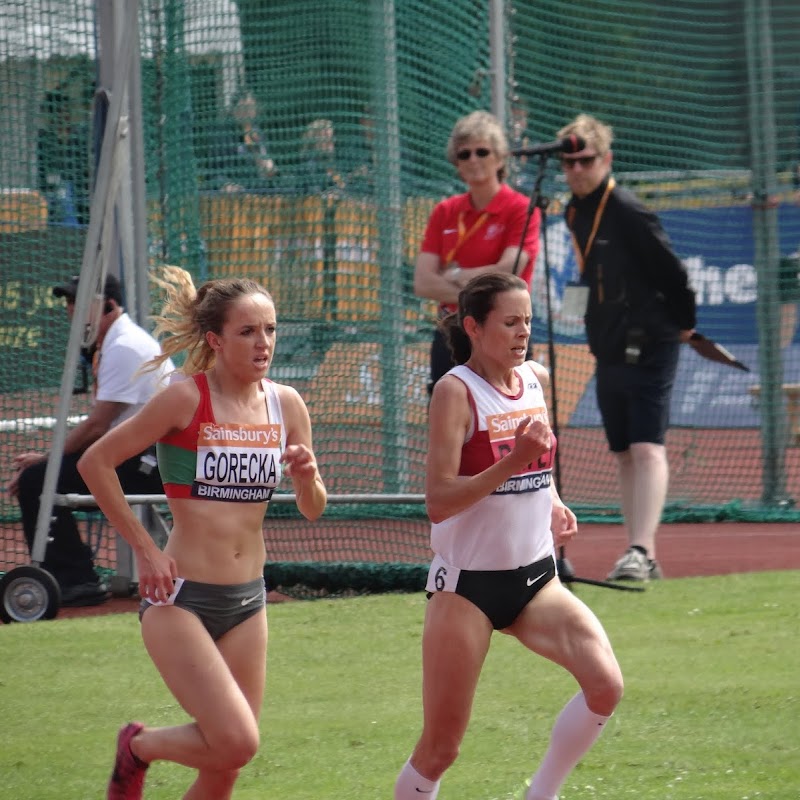 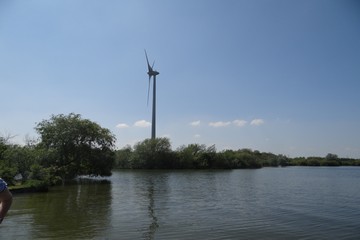 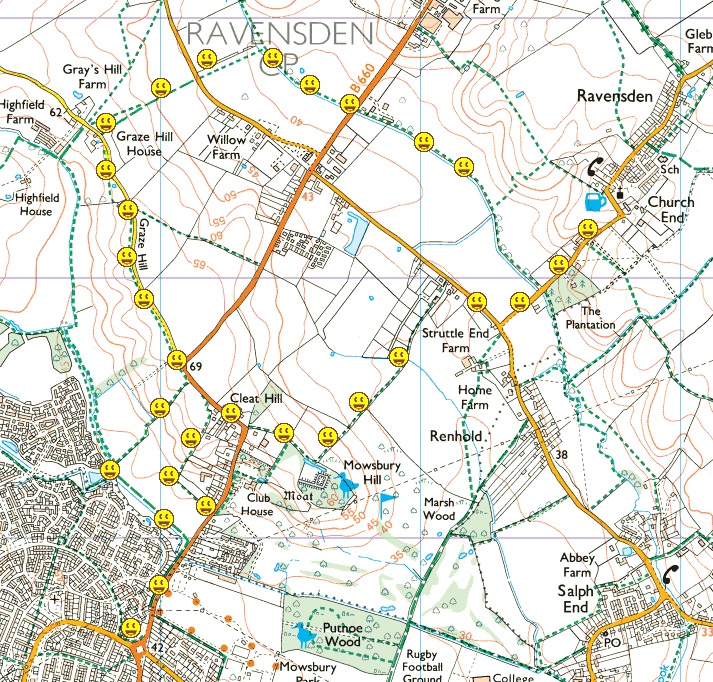 There’s not a lot I can say about this one as a result of me writing the post more than two years after the day.

What I can say with some reliability is that Kas was doing Redway Runners club run at Marston Vale, so I took the girls for a few geocaches around the lake there, and then we all went around the north of Bedford to have a pop at some more of the Two Birthdays.

This particular day was the day of the event at the local pub. By the time we arrived, it was well into lunchtime and it was a beautiful day, so I left the girls farting about at the pub for a couple of hours while I shot off to the north to run around a relatively new section of caches they’d enabled. There were others in the car park of the pub that I knew, but none of them was interested in doing a caching walk at that point, so I walked on my own.

As it was warm and I wasn’t carrying anything to drink I pretty much necked a couple of pints of soft drinks when I eventually did get back, by which time the kids were getting bored and Kas and me were getting sunburnt, so we gave up and came home.

The caches I found on the day were: 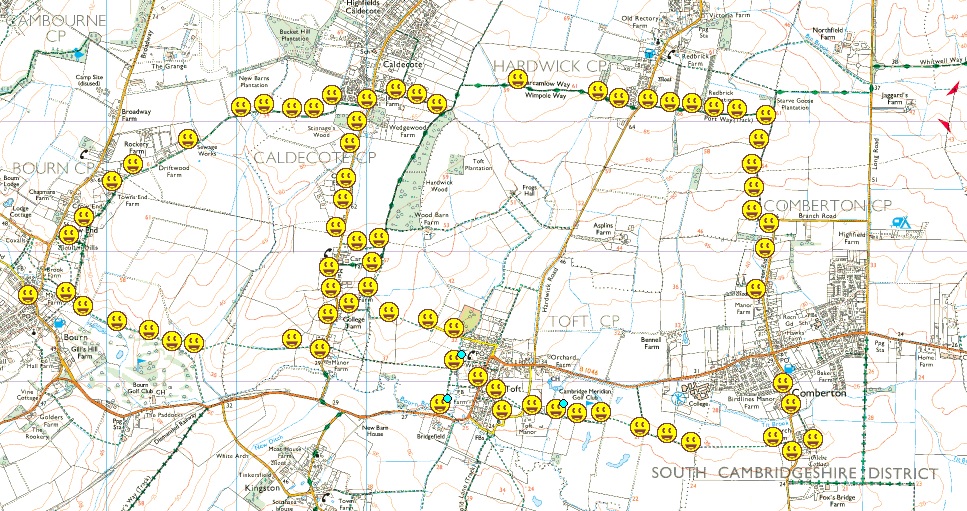 So on to the second stint of the Cambridge CacheAthon, having done the first couple of loops away back on Good Friday.

The objective today was two-fold. Firstly, I wanted to complete the loops of the CacheAthon through Caldecote, Toft, Comberton, Hardwick and Bourn. Secondly, and more importantly, I wanted to finally finish off the “Days Found” matrix. This day was my final day of the 366 available, and the main reason I had this one left over was because it was one of the days I failed on the previous year.

Away back in 2013 I had been off for a day of 100+ finds in Northamptonshire on June 15th (a Saturday) and believed that I’d got the following Tuesday, Wednesday and Thursday to do. Whilst out caching on Tuesday I noticed I’d actually got the Monday, Tuesday and Wednesday to do, so basically I’d just missed a day through not paying attention. It sat there on my matrix grid along with March 26th looking all lonely, especially after March 26th got well and truly “done”.

To make sure I made a find on this day I booked a holiday all the way back in January, as soon as I was able, and thereby guaranteed myself a day of caching.

Kas allowed me to leave nice and early rather than having to drop the kids off, on the condition I didn’t linger too long. So off I went around Bedford and on towards Cambridge in my spangly new car looking forward to a busy day.

I parked up in Caldecote in a layby near the church to check my bearings, having grabbed a drive-by in Bourn on the way that I’d solved on the Good Friday trip but didn’t collect it was a bit off-piste for that day). It turned out that my bearings in Caldecote were pretty good, as I’d parked about 10 metres from its Church Micro cache. I was in the middle of a figure-of-eight shape with a big overlap through the middle, so route planning was a bit tricky. I decided to walk my way up that middle section at the start and then to carry on in an anti-clockwise direction towards Comberton before looping back around the north to Hardwick, on to Bourn and then back to the car again. OK, so Wavvy would swear at me for going anti-clockwise if he’d been there, but he wasn’t. So I uttered the chant (“Hot potato, orchestra falls, Pluck will make amends!“) and set off on my merry way.

It was a fairly short walk from here over to Toft, which contains what was up to that point my lowest numbered Church Micro find (CM0631). Comberton contained my second lowest (CM0633).

On my way through Comberton I collected the information for another Church Micro, but it was designed for people walking this circuit clockwise not anti-clockwise, so I left it for the next trip, as I was getting tired and had still a long way to go.

The top of the loop was all fairly straightforward apart from all members of the “Millenium Meander” series. One was a multi taking me in the wrong direction (so I probably walked right past the final) and two were trads that I just couldn’t see. As I passed Hardwick heading round to Bourn again I also missed one of the Cambridge CacheAthon series.

Not a bad day though – 72 finds certainly qualifies as filling in that last day on The Matrix. 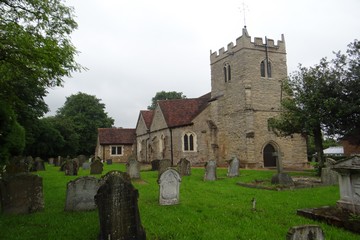 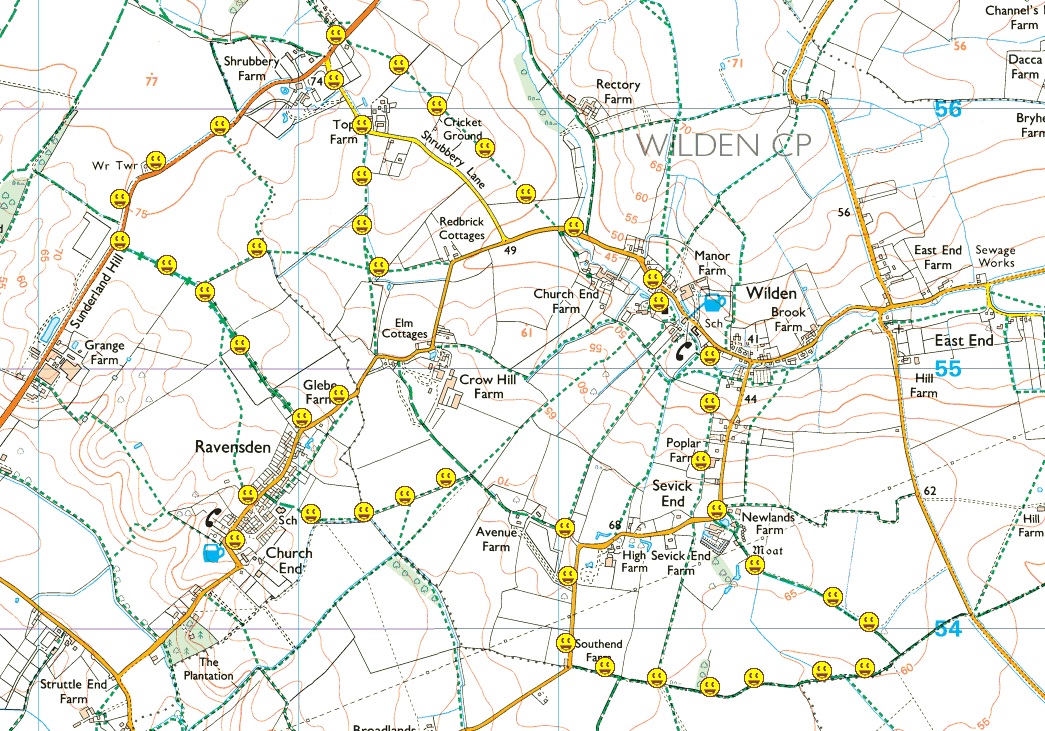 Much excitement in the Gardner household on this day, or at least I was quite excited because it was my first caching trip out in the new motor. The previous weekend I’d finally waved goodbye to my oldHonda Accord, in which I’d driven 98,000 miles in 10 years, and I’d welcomed my new Honda CR-V into the family.

I chose to take it caching with me around the north side of Bedford to an appealing looking series of interlocking loops called “Two Birthdays, One Bash”, which had the distinct advantage of their being proper hard-standing outside a church as the marked parking spot. No way I’m leaving my shiny new car out on the road or stuck in a ditch on its first day out.

I parked up in the village of Ravensden and headed round the north side of the loops and into Wilden, and then back around the south side to where I parked again.

There’s not a lot else to say other than that it was a nice day, and I had time to stop and collect a church micro in Renhold on my way home.