The Gardners » Archives for January 2017

Blimey it’s cold. It has been all week, but this morning definitely takes the biscuit (and, as it happens, it takes the nice warm cup of tea as well).

I drove from my home in Milton Keynes over towards Banbury in Oxfordshire to do an appealing looking series running round its perimeter. When I got into my car the temperature gauge said -5. When I arrived in Banbury it had increased by one whole degree. The water in my window cleaner jets stayed frozen the whole way there, despite the pints of screen wash I put in last time I refilled it. I nearly had to stop and polish the windscreen with my gloves.

Back at the plot, I parked up at the excellently named Spiceball Park and set off on my way around the BFCCW series (Banbury Fringe Circular Caching Walk), starting at #38 of #49. Personally, I would have put the lowest numbered cache here, as it’s the most obvious and largest parking spot on the ring, but hey ho, it didn’t cause too many problems.

As you can see from the photos the first stretch of the walk was alongside the Oxford Canal, and was therefore more or less due south and pretty much straight into the sun. This took me from #38 to #49 (the last one), and gave me the codes for the eastern bonus cache, which I then discovered was back where I’d started. Well I guess I’d be going back that way anyway.

Here I turned right (west) to continue the series around the western edge. The going was a bit tougher than along the canal and I started to encounter a few other humans too, so I slowed down a bit until I got to around #14, where the route starts going out into the countryside a bit.

Once back out in the countryside I continued to motor on at a good rate. Most of the walking was either paved, or was firm and leafy. Much was in shade and therefore stayed frozen despite the best efforts of the bright sunshine that followed me around all day.

The worst part of the walk was probably the northern section, where it comes back into the town. It’s not bad as such, it’s just not as nice as the rest of it. It seems to be along an old railway line (or similar) that has high tree-covered banks. Not much to see. Not much sunlight, and surprisingly few caches compared to the rest of it. OK, maybe I was also grumpy because I’d been walking for over 5 hours and hadn’t taken any food or drinks with me.

But meanwhile, back at the plot, the car was where I left it. I toyed with the idea of going to do the church micros up in the town centre, but one seems to be missing and another looked like a par 3 to finish it, so I didn’t bother. Instead I just set off for home and stopped at a passing service station to fill up with coke, chocolate and diesel. Oh, and there was a cache there too.

At the turn of the year I was party to several facebook discussions on the subject of what targets people were setting for their caching during 2017. I generally don’t make plans, because I tend to cache opportunistically and have learned to be driven by whims rather than plans, but the discussion got me thinking.

Instead of making formal plans I’ve decided this year to just try to pick away at a number of different objectives, continuing last year’s theme of just enjoying my caching. There’s a number of things I’d like to work on, these being:

Let’s see how it goes, huh!

By far the most cachiest caching month ever. Of all time.

From the best month ever to the worst. 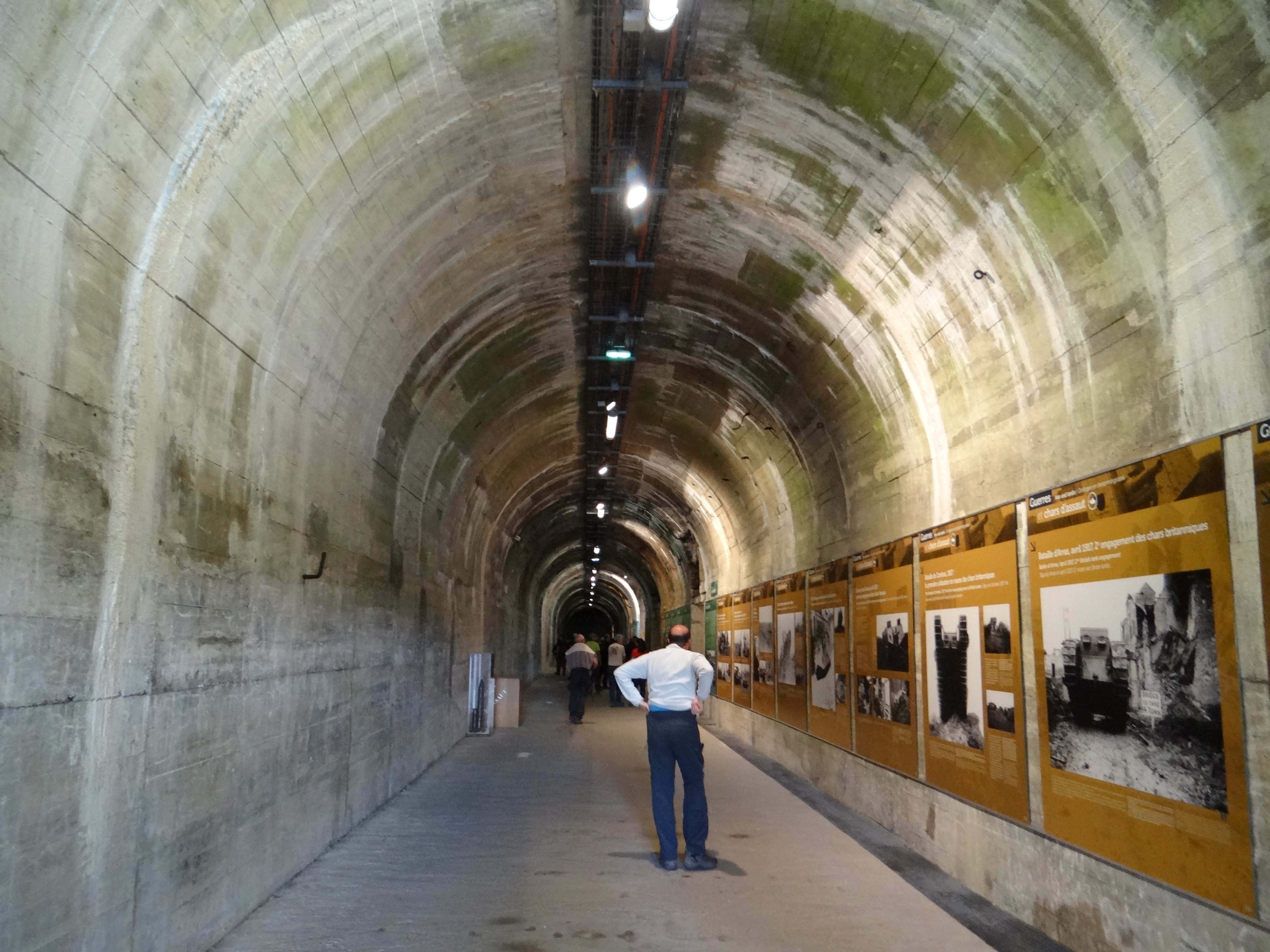 Giving it some proverbial welly again.

So what did I manage to achieve over the course of the year ? A few things, but maybe not that impressive a list :

So not a bad year, overall.