I had a slot to fill in The Matrix and managed to persuade Ami to come out with me for a bit (well, technically, it was bribery rather than persuasion, but it’s a fine line with an 8 year old). I gave her the choice of either a bit of biking, or a walk round a town, or a few simple drive-bys. she picked the middle one.

So once the bribe had been paid (at Macky D’s) we were off to Ampthill on the promise of a handful of caches to fill up a lazy Saturday afternoon.

We parked in the car park of a well known posh supermarket chain (well, the sign said it was free) and began our walk. It was quite an unremarkable afternoon, but the caches we had a go at were :

But all in all, a decent afternoon I suppose. It was nice to spend an afternoon just with Ami. 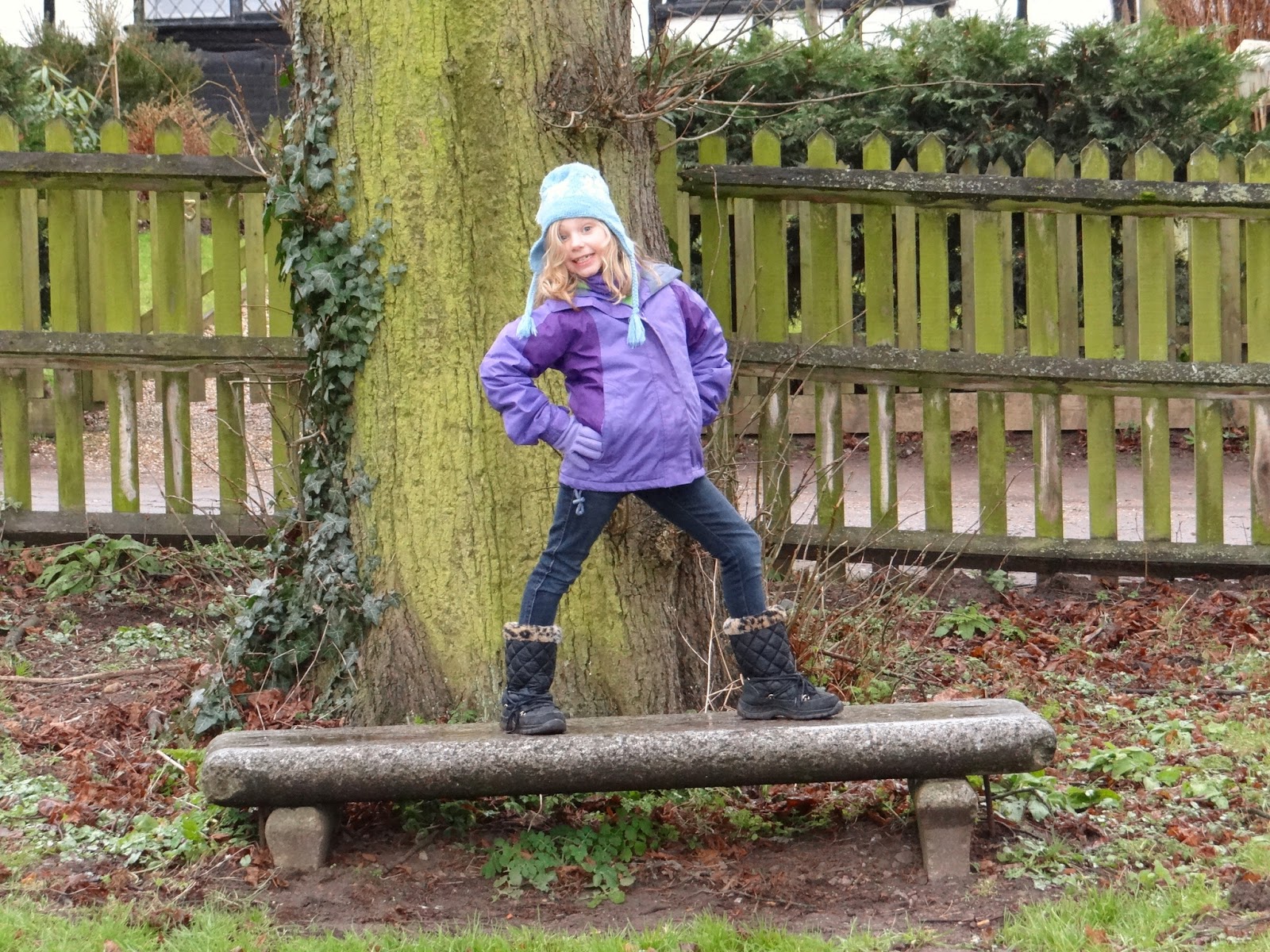 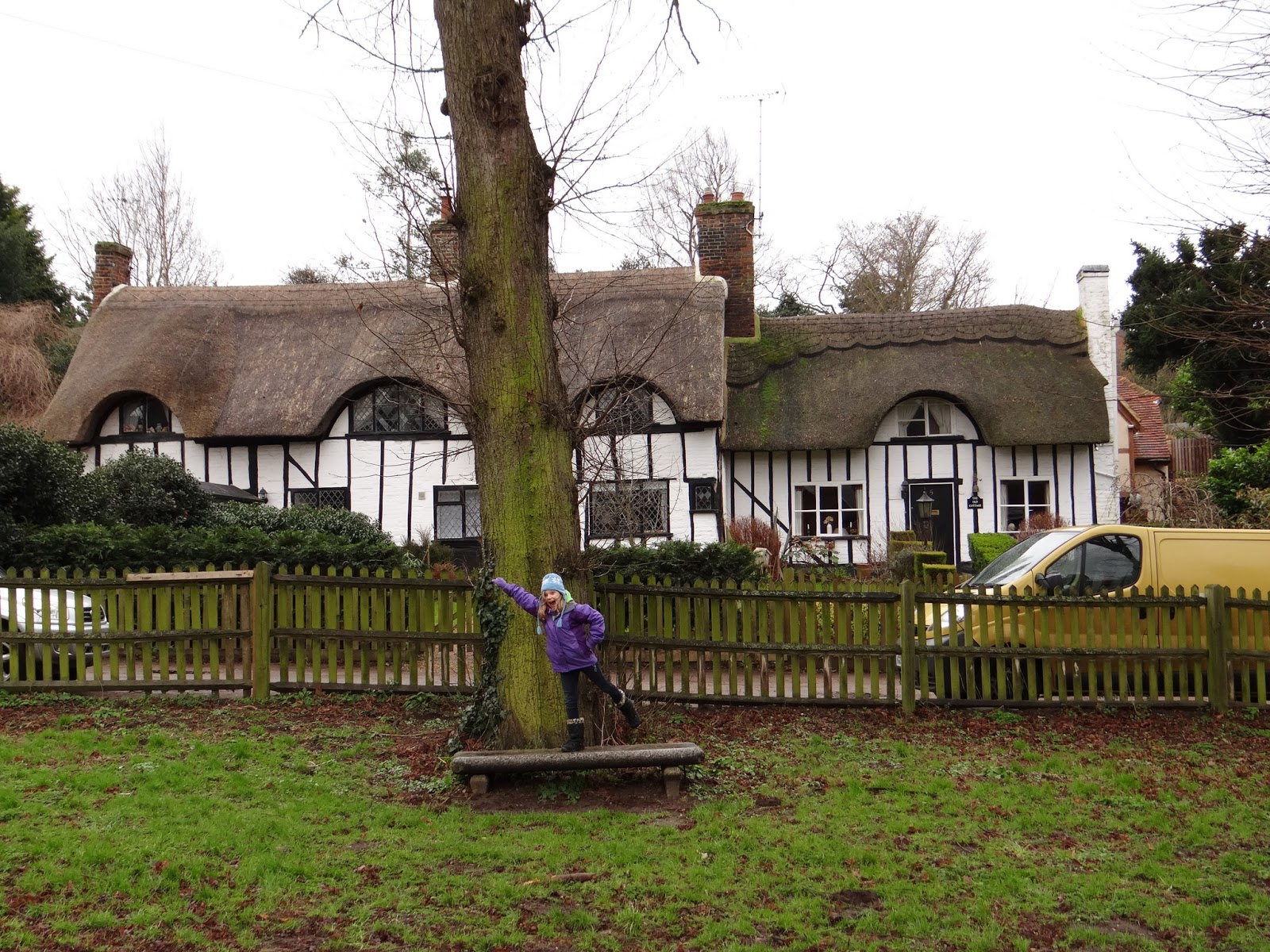 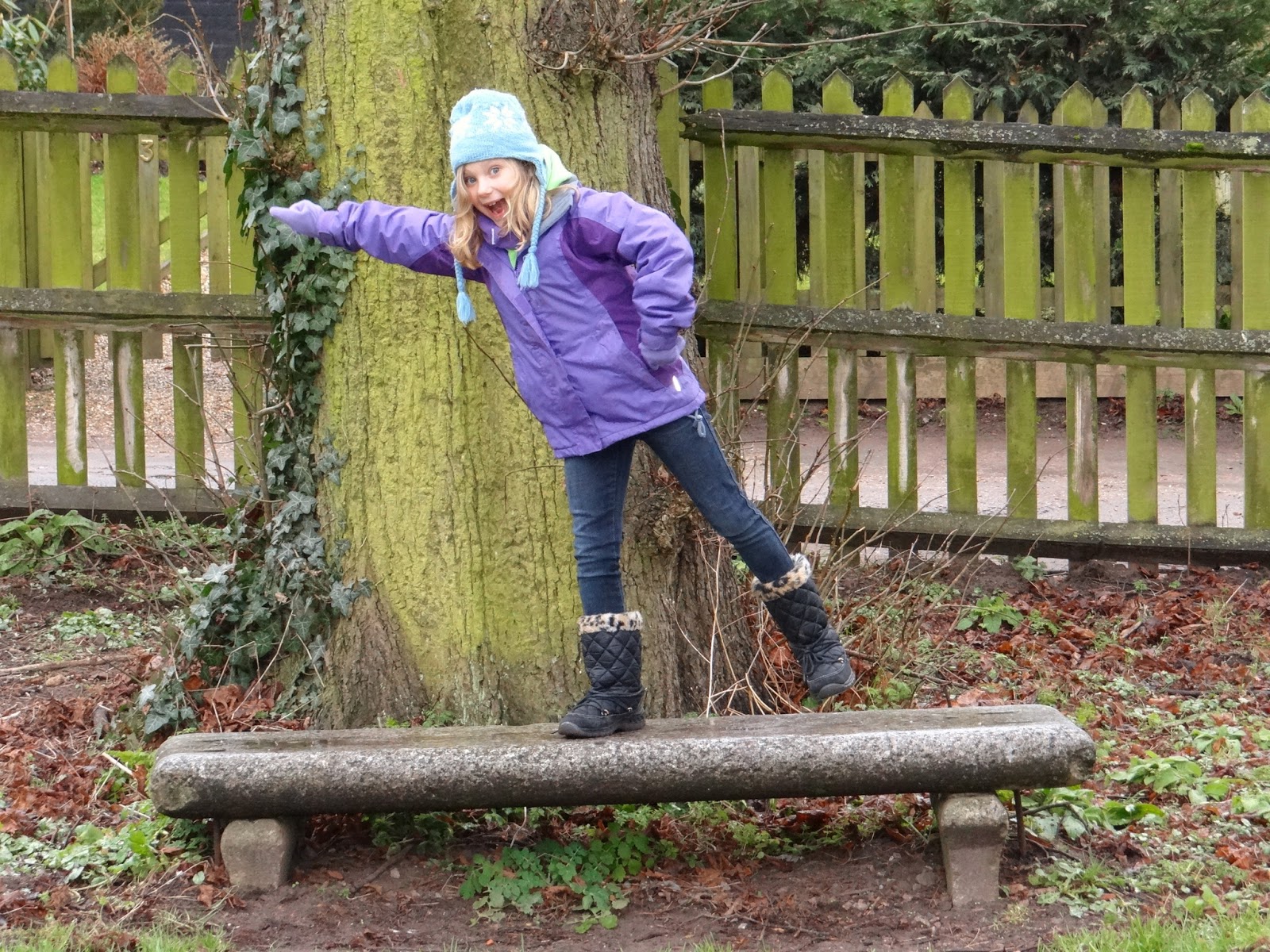 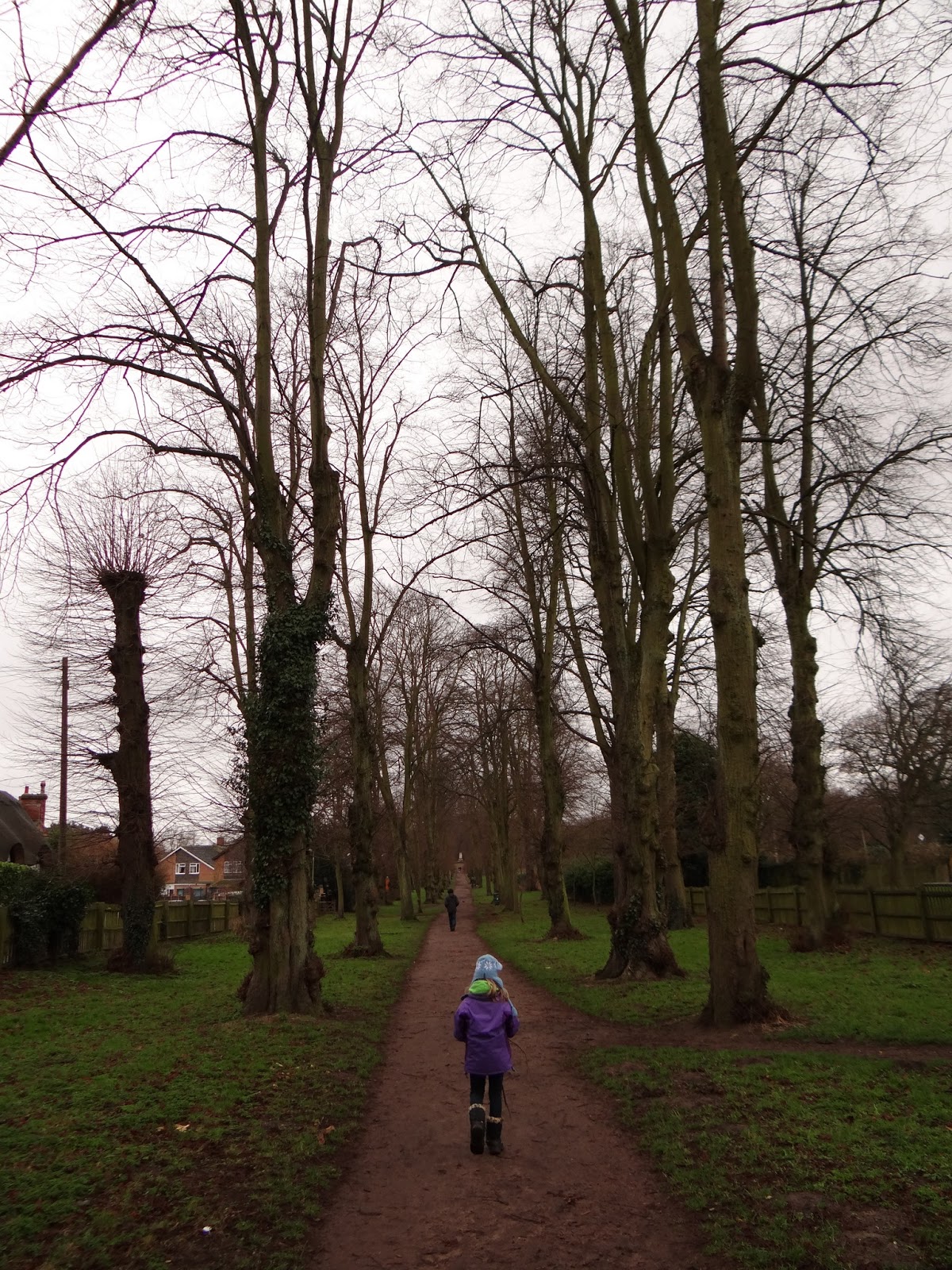 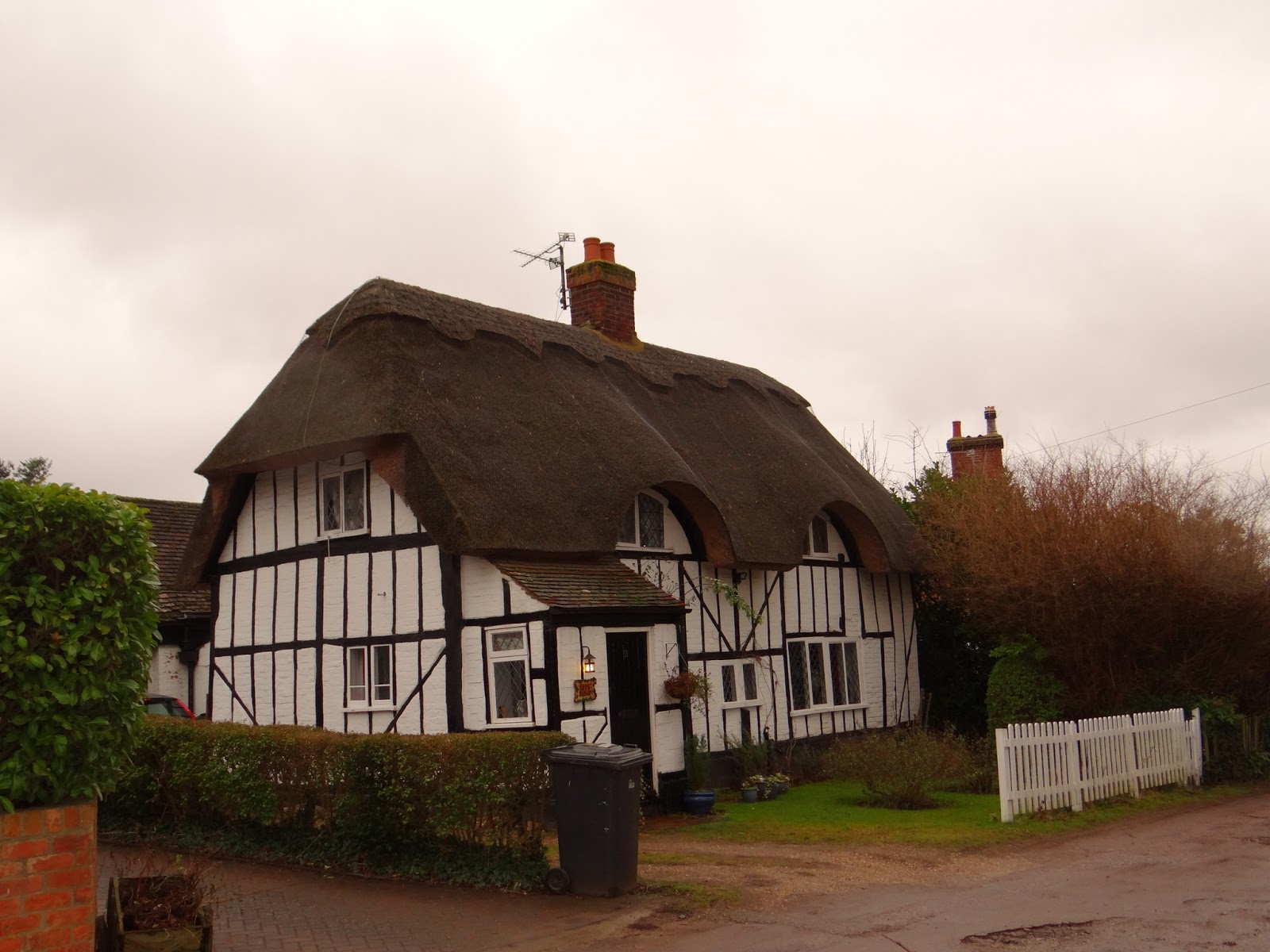 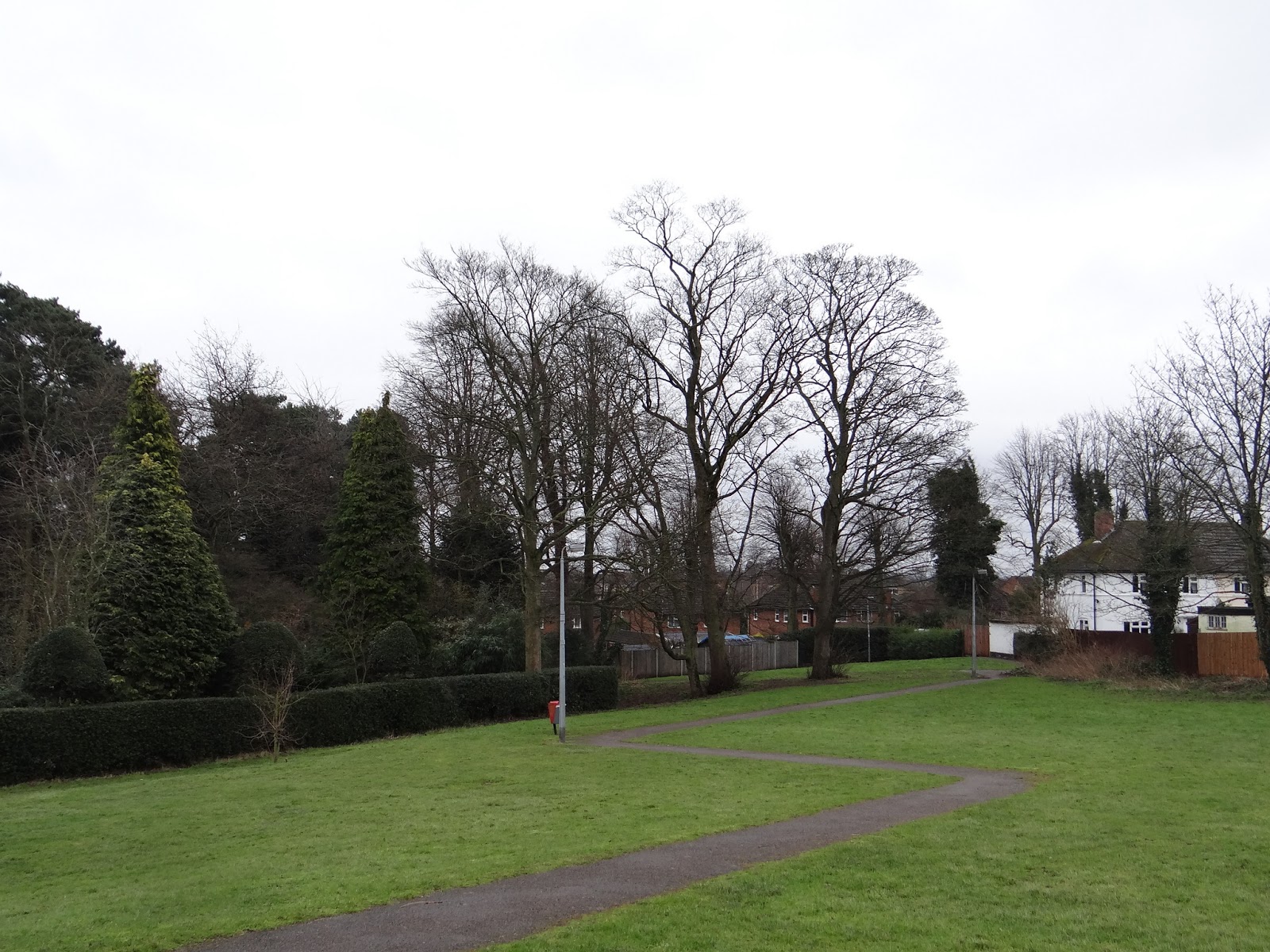 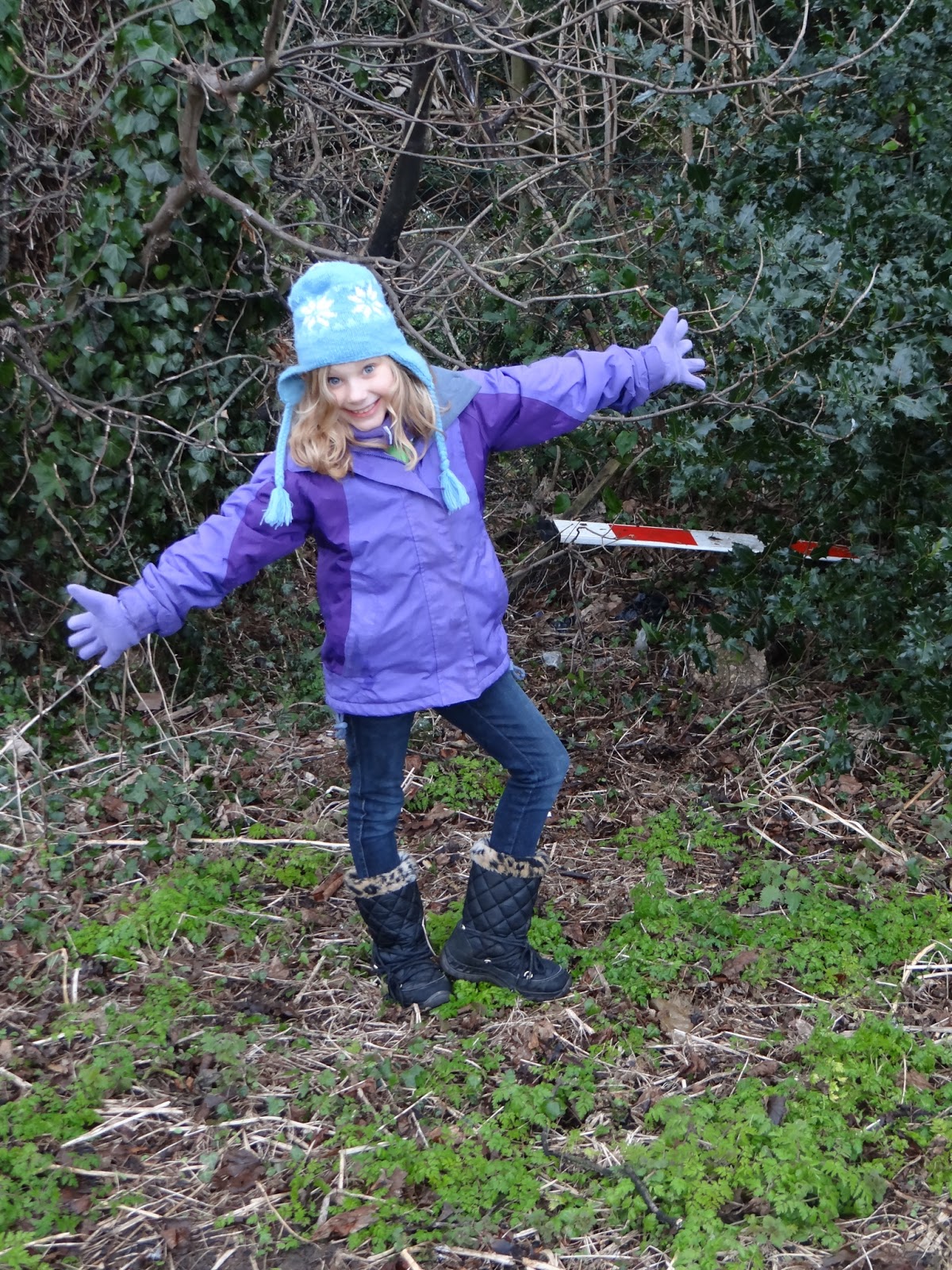 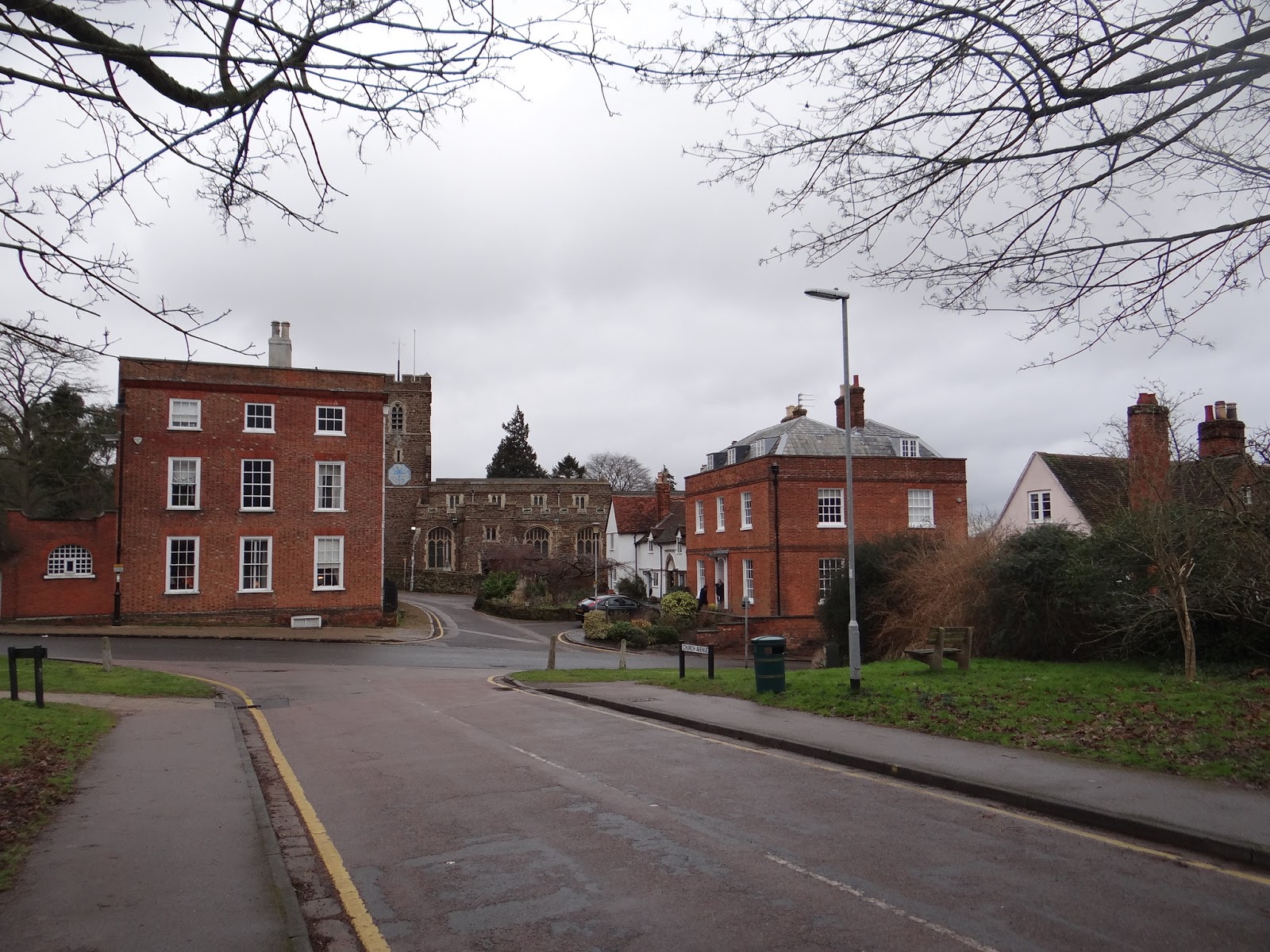 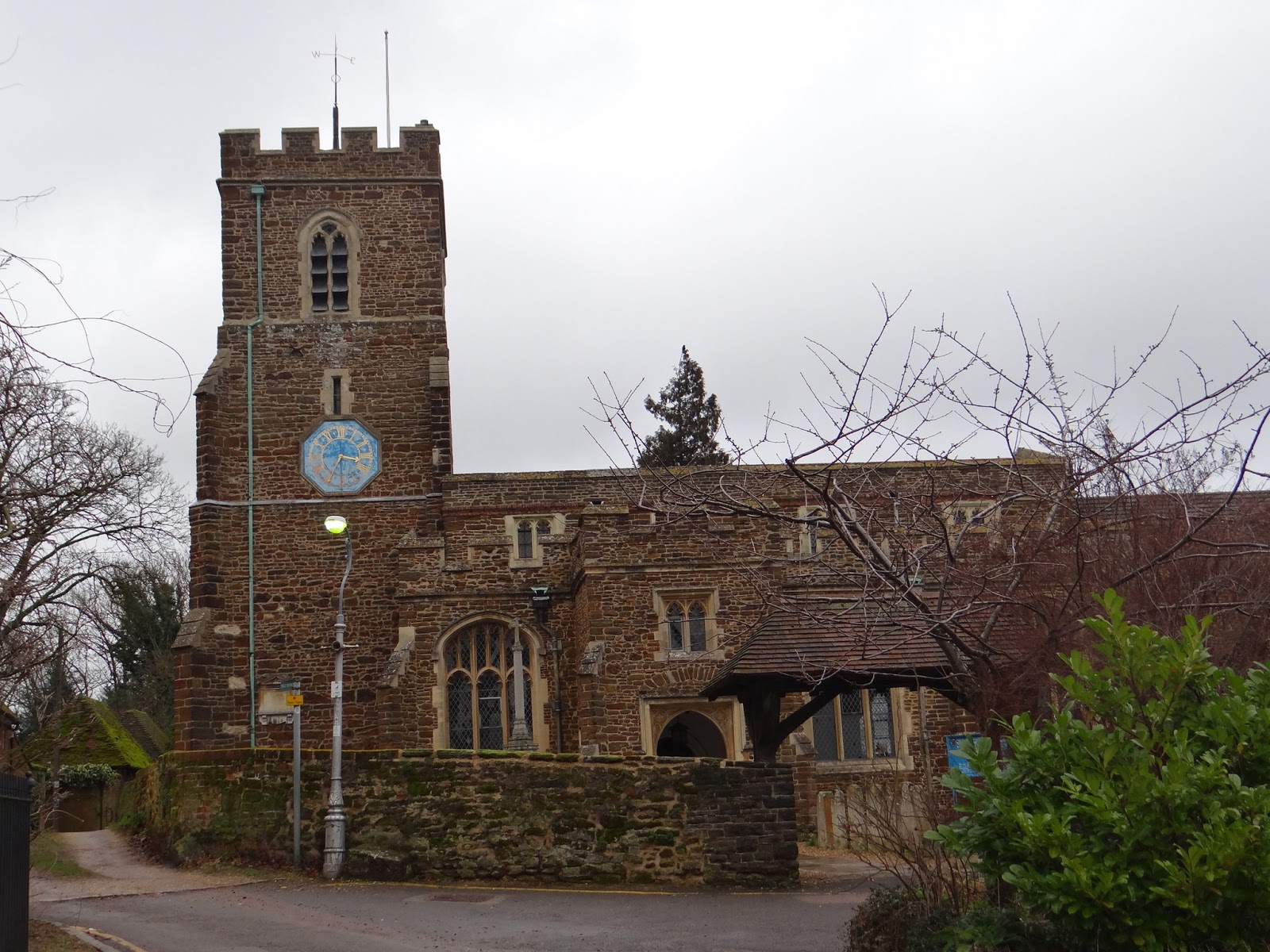 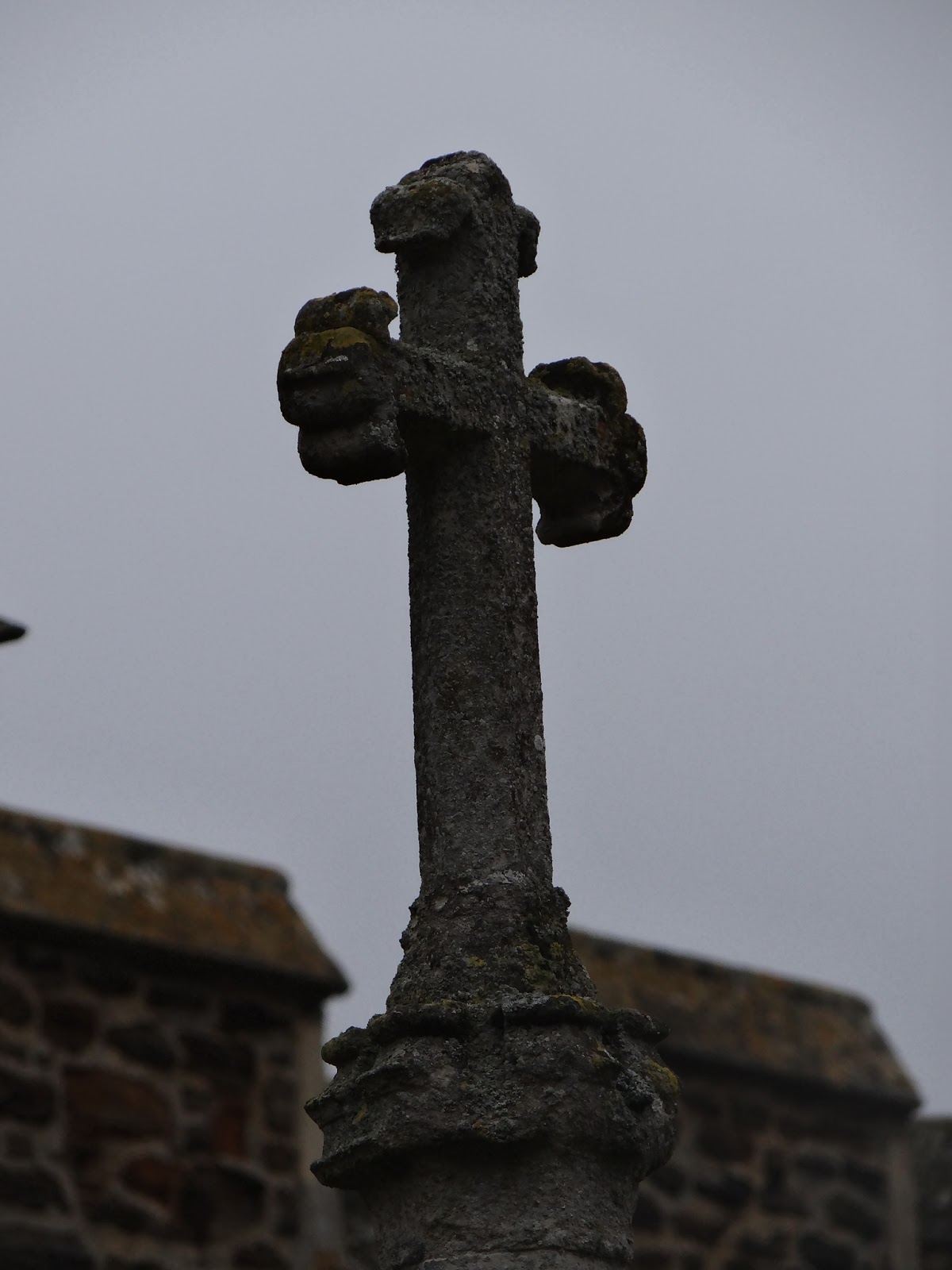 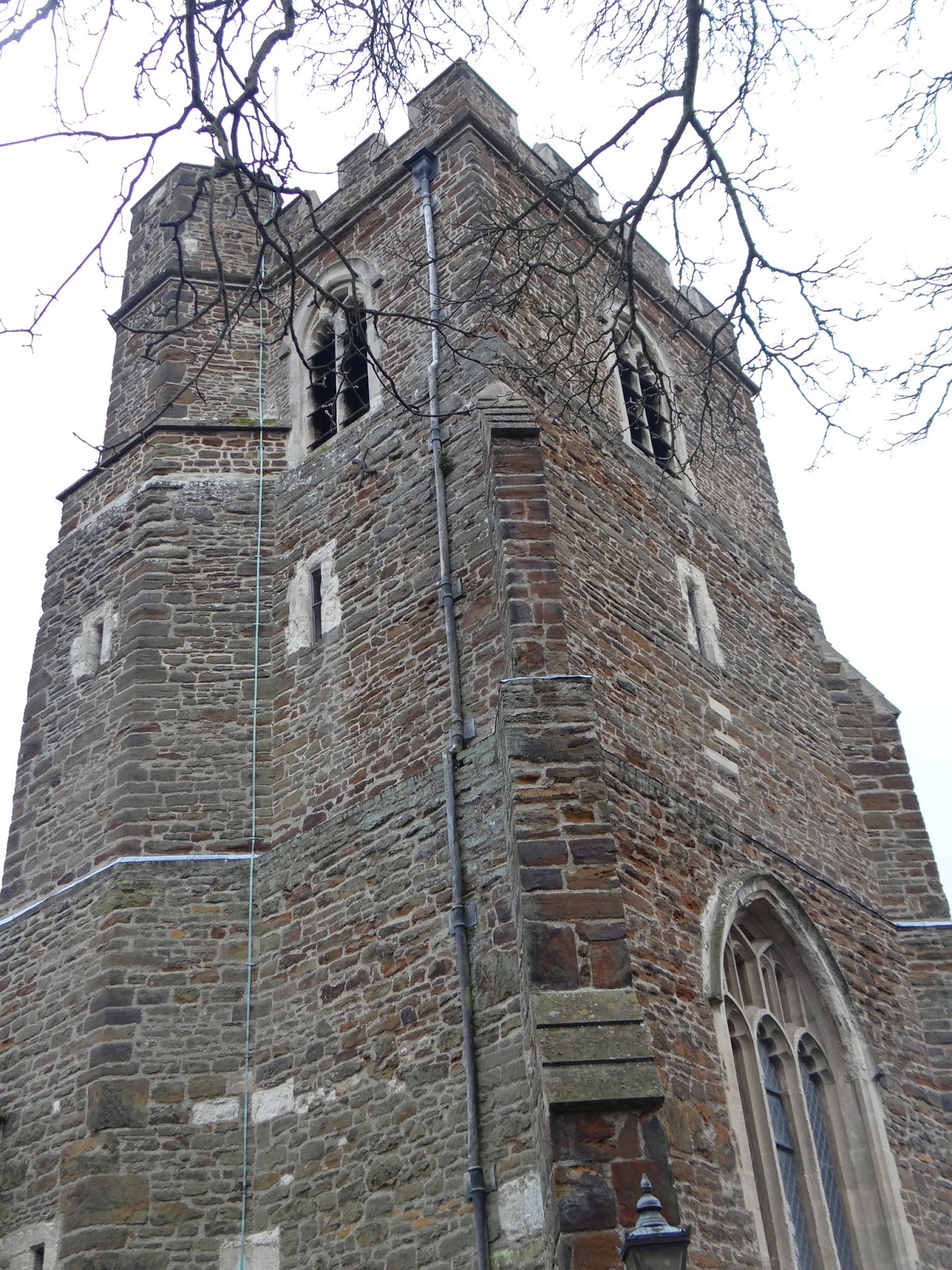 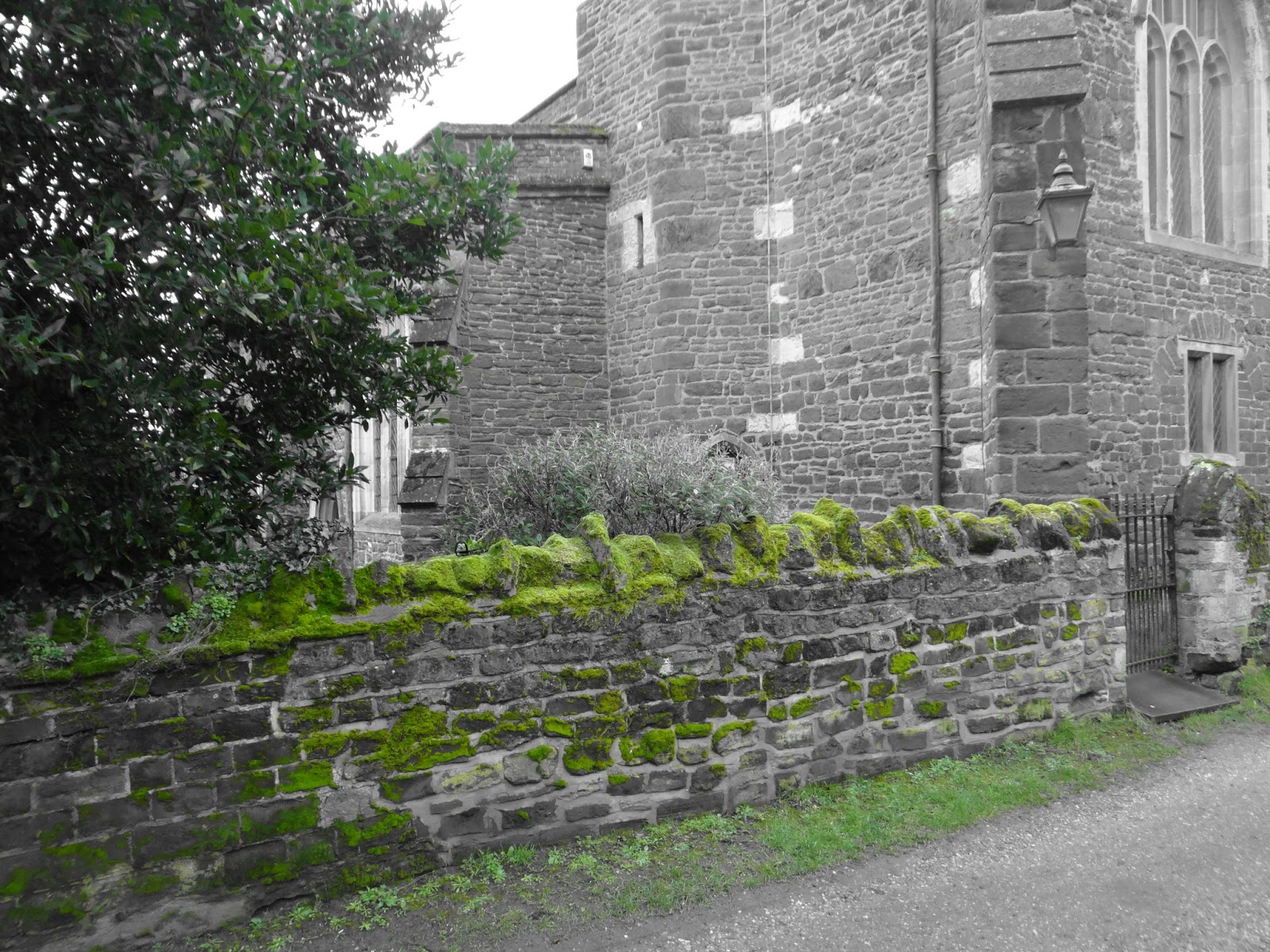 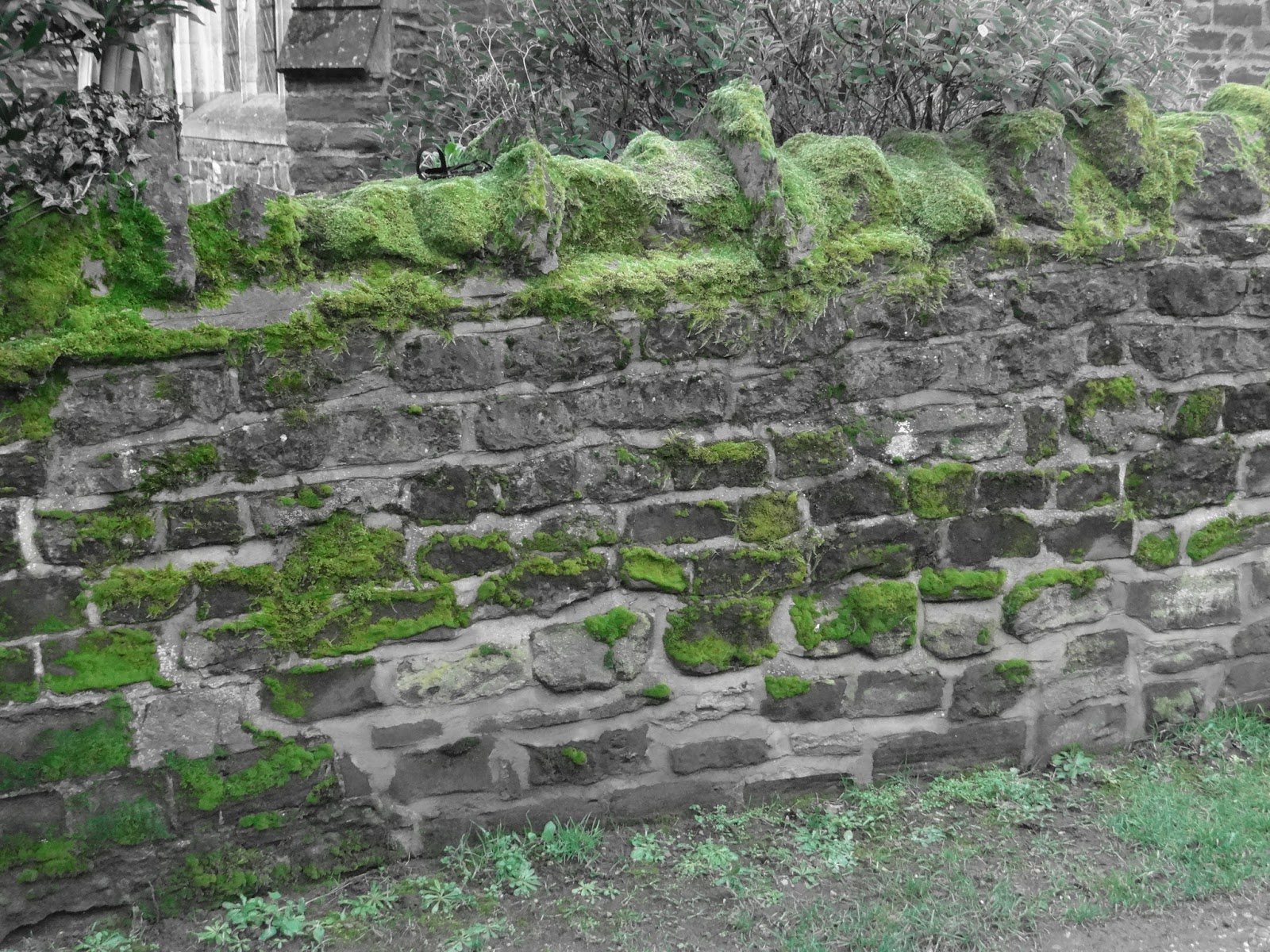 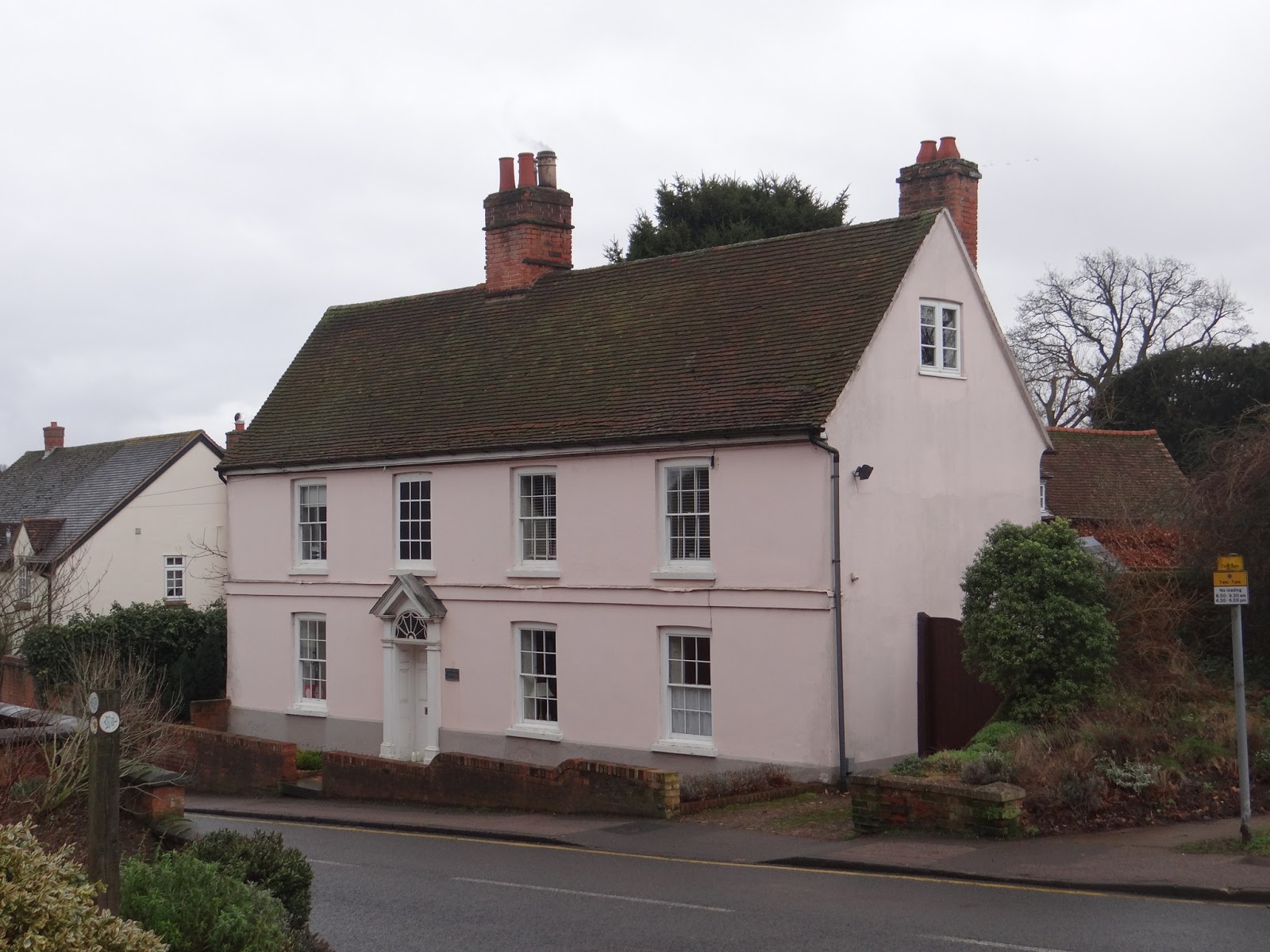 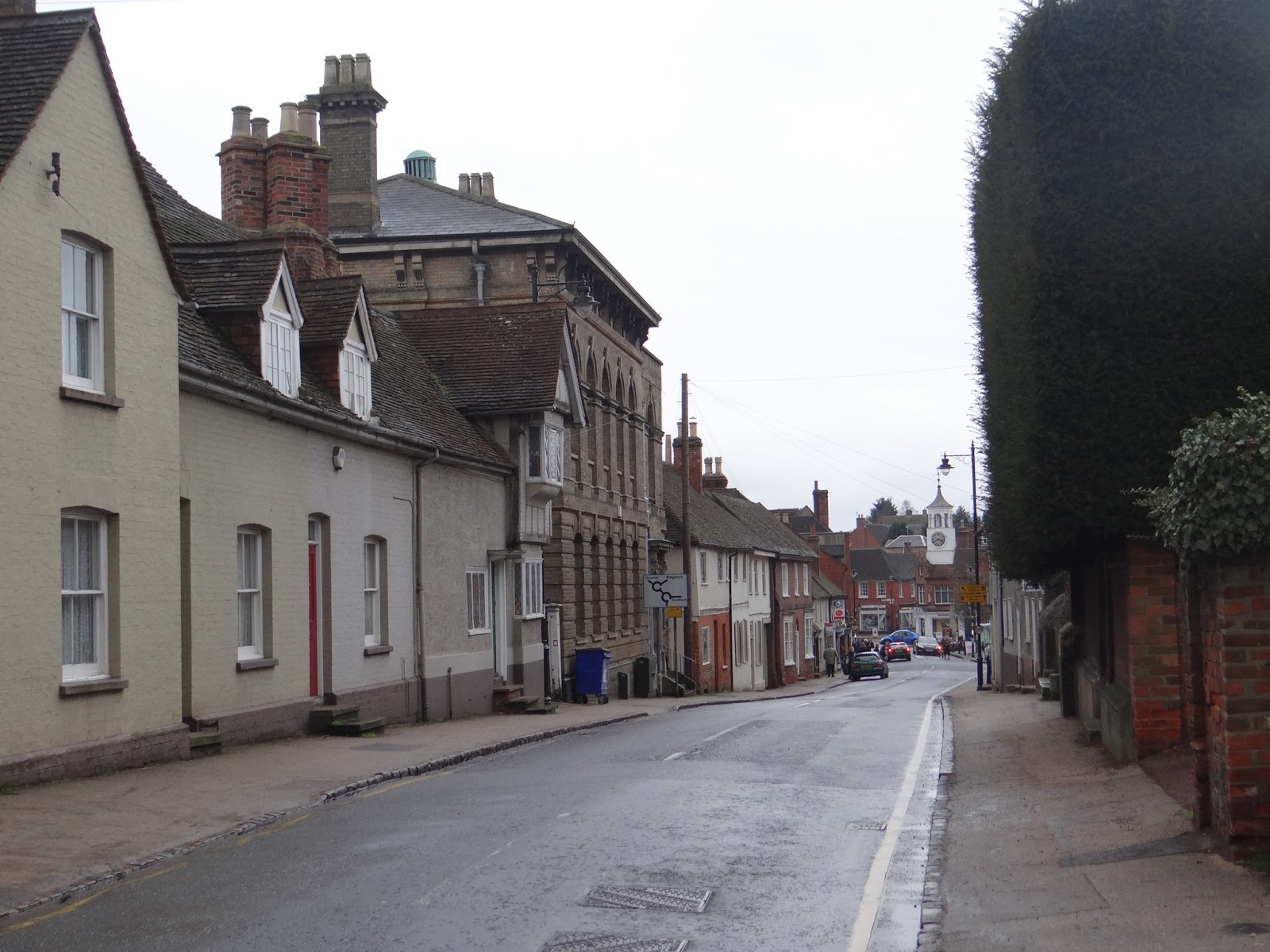 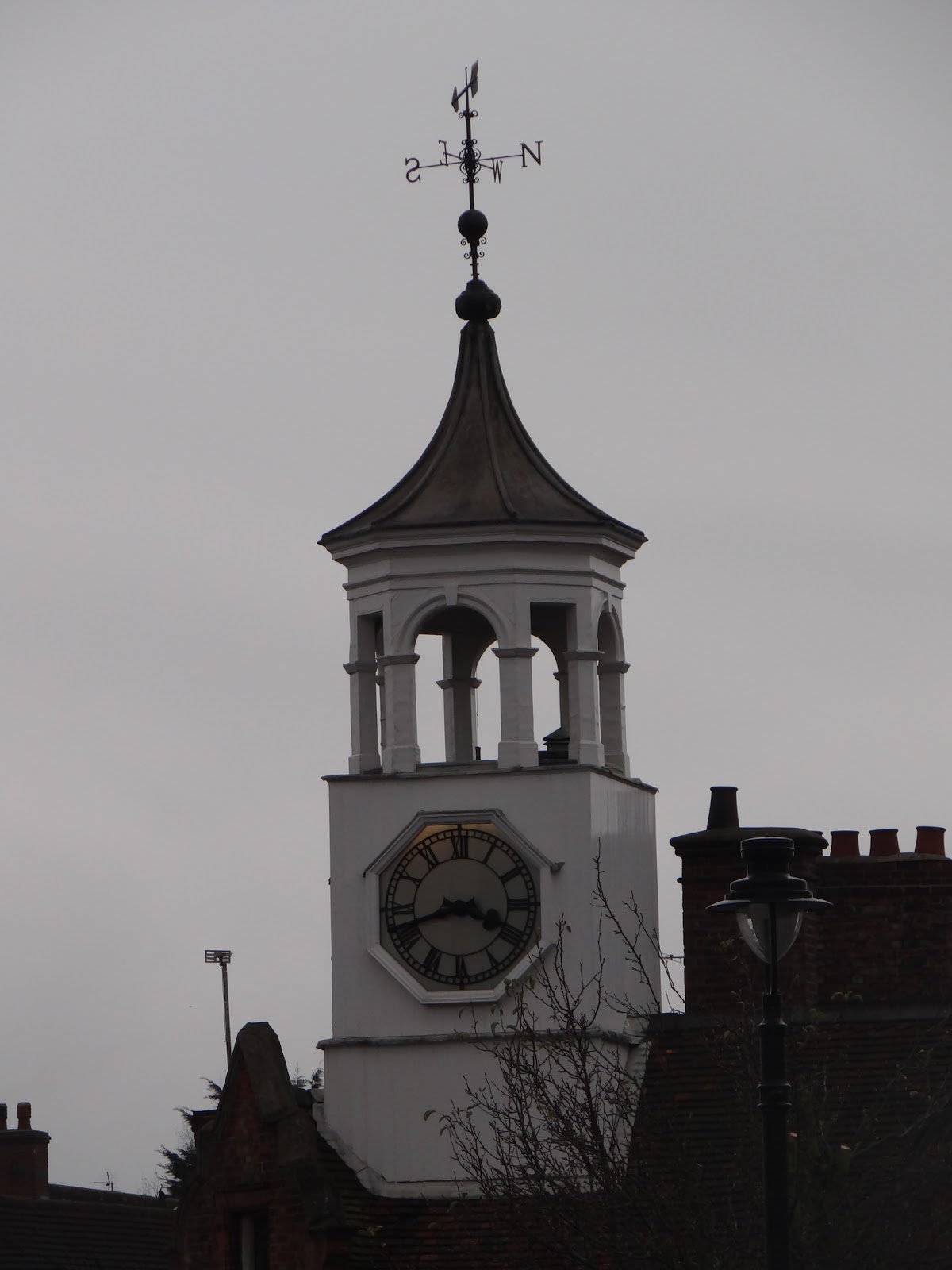 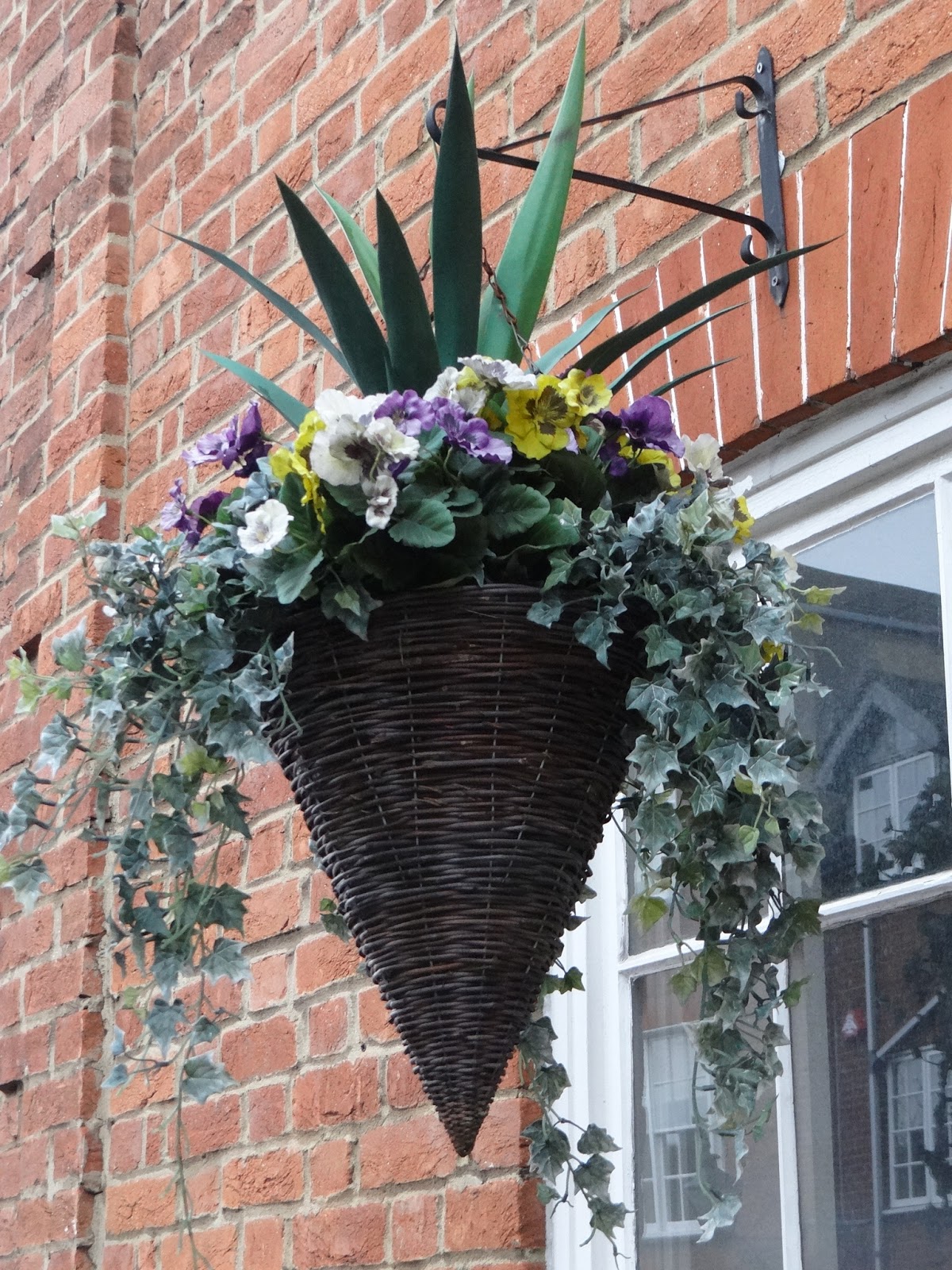 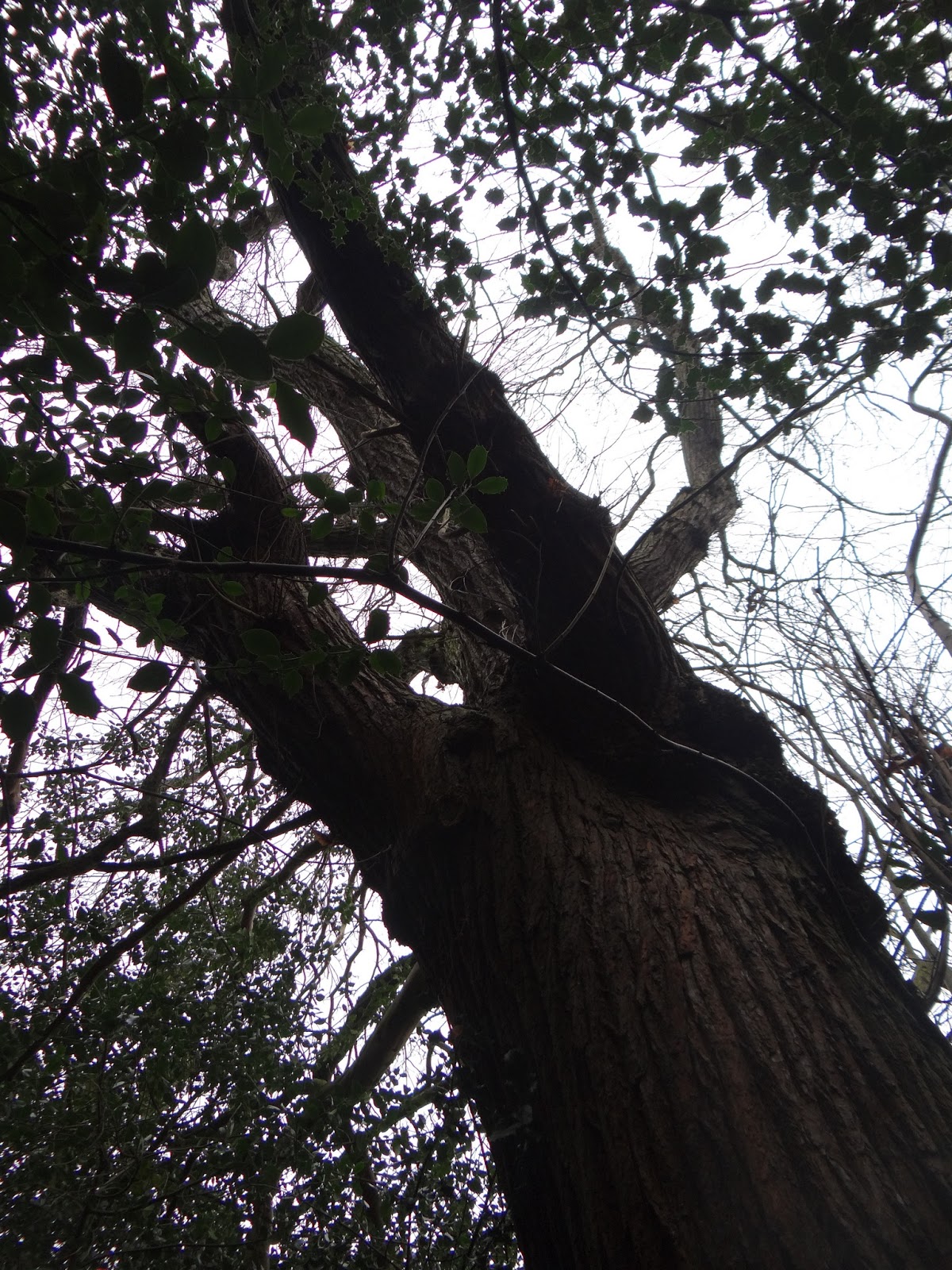 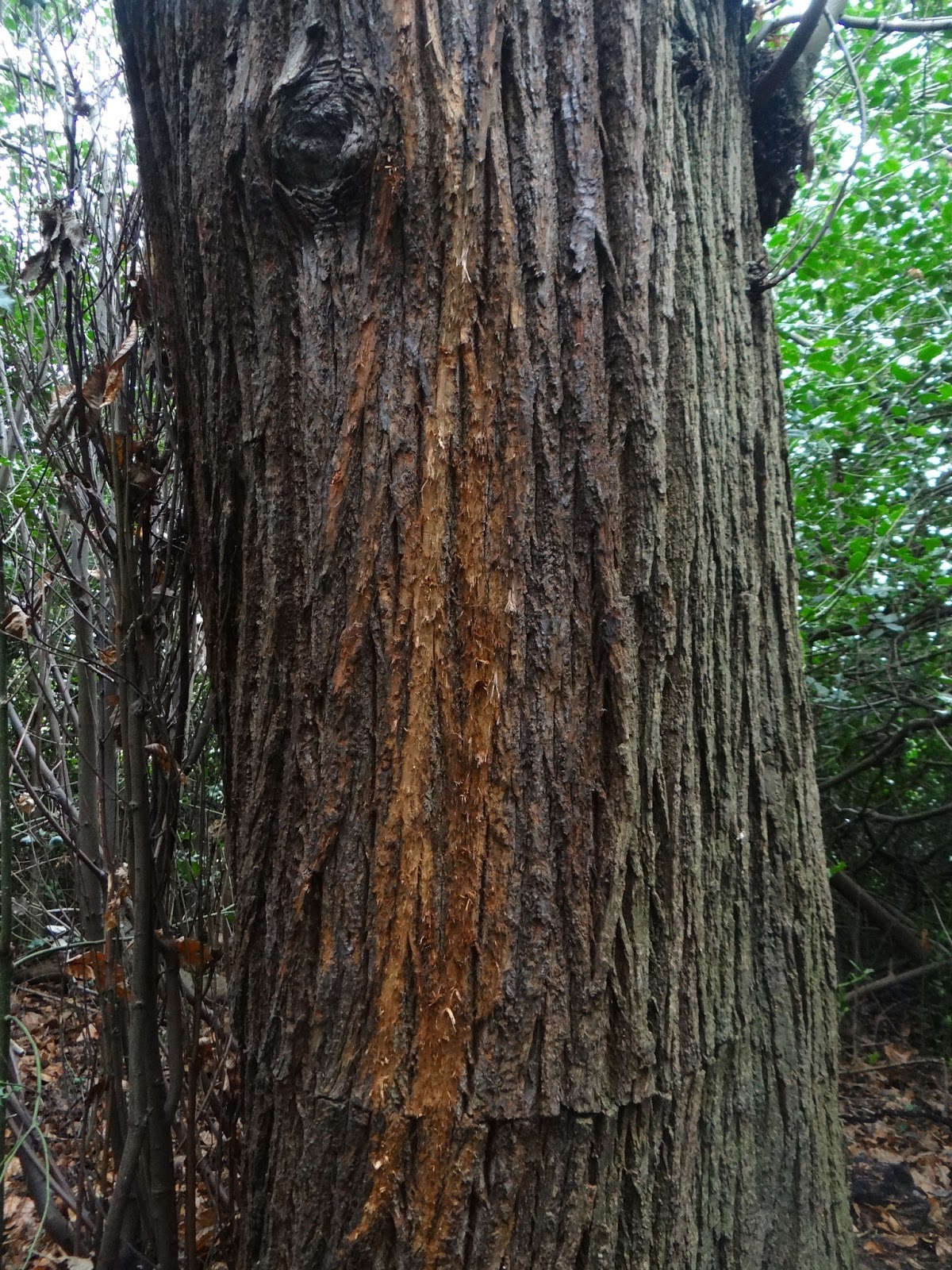 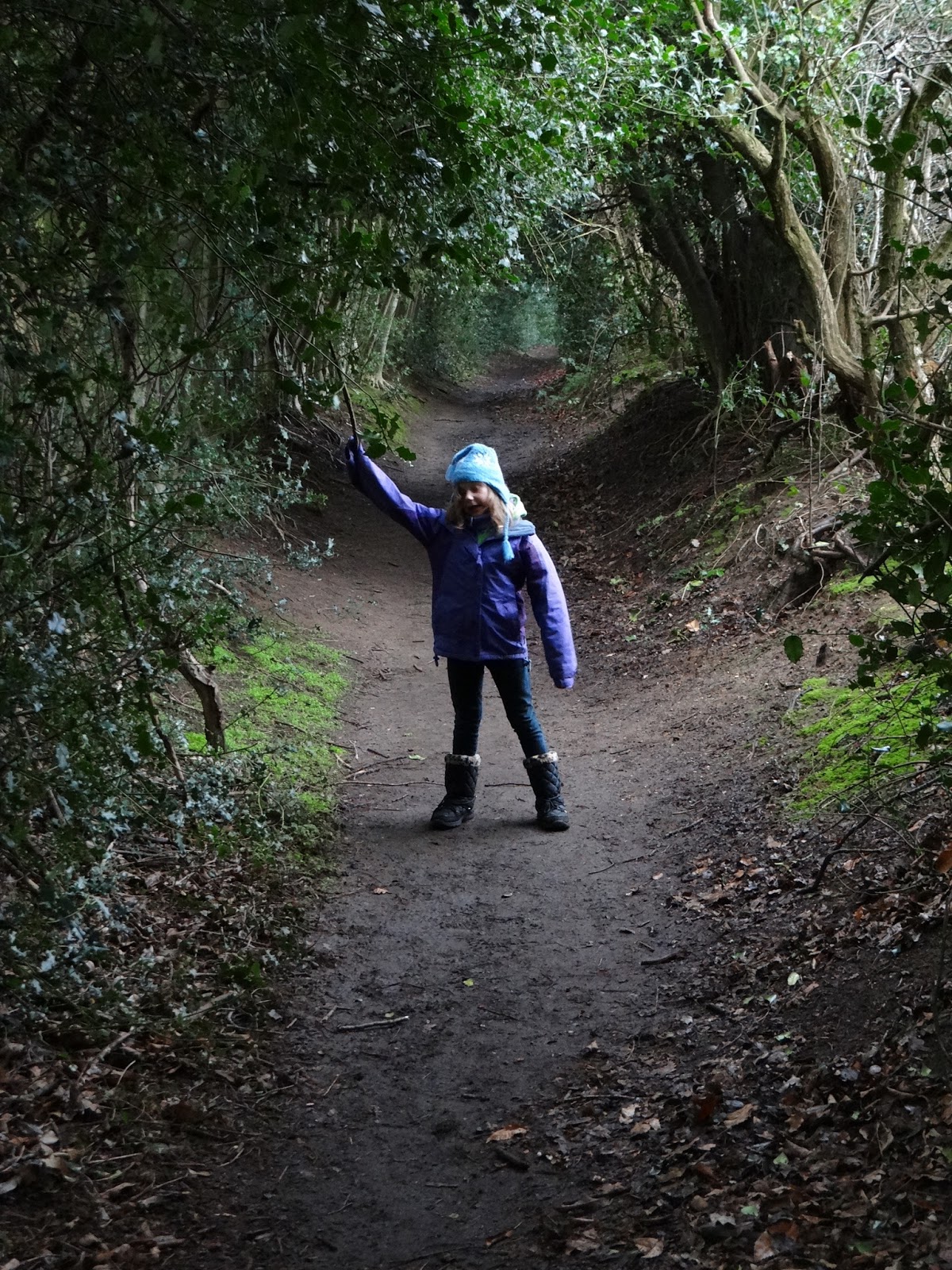 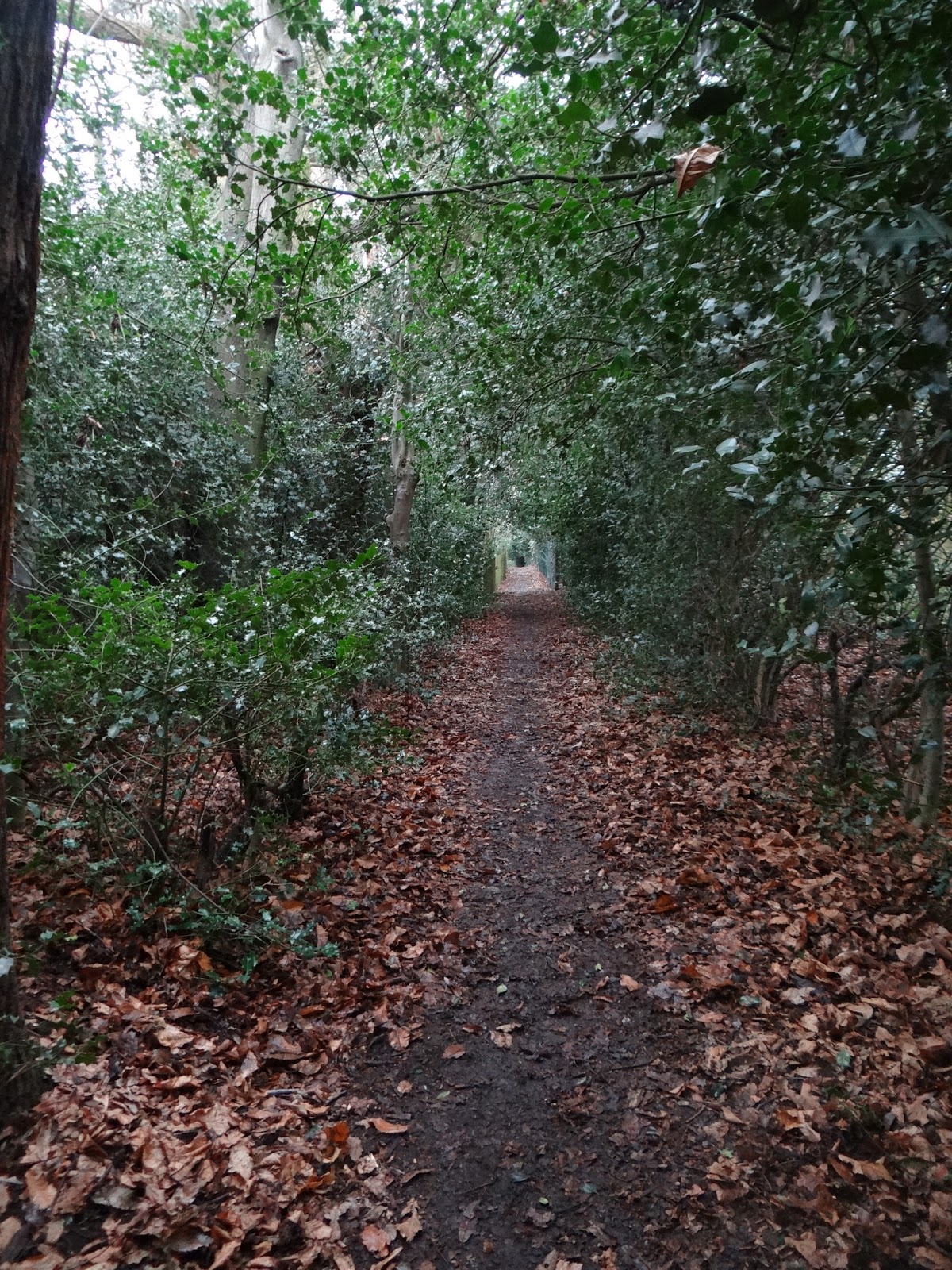 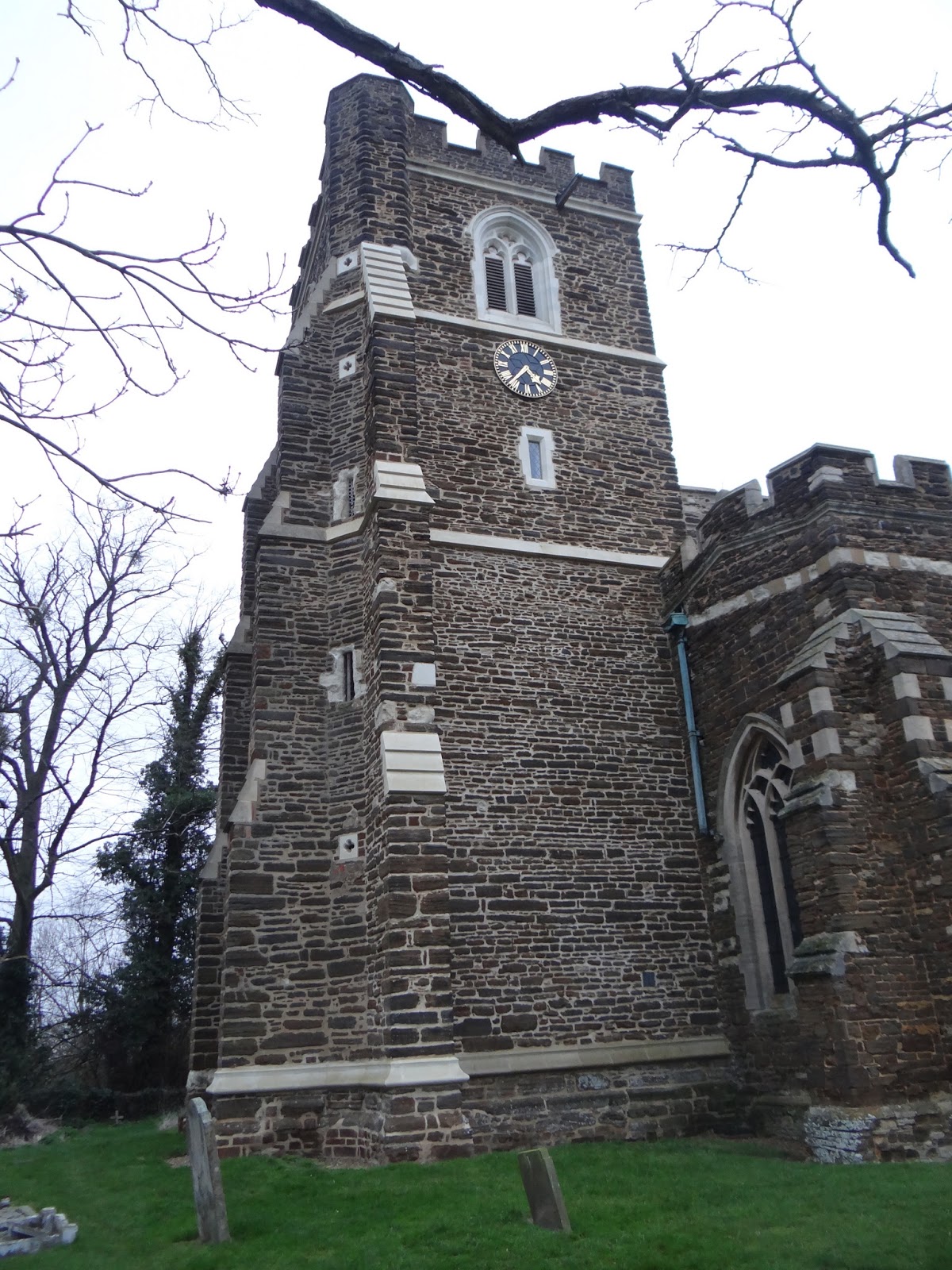 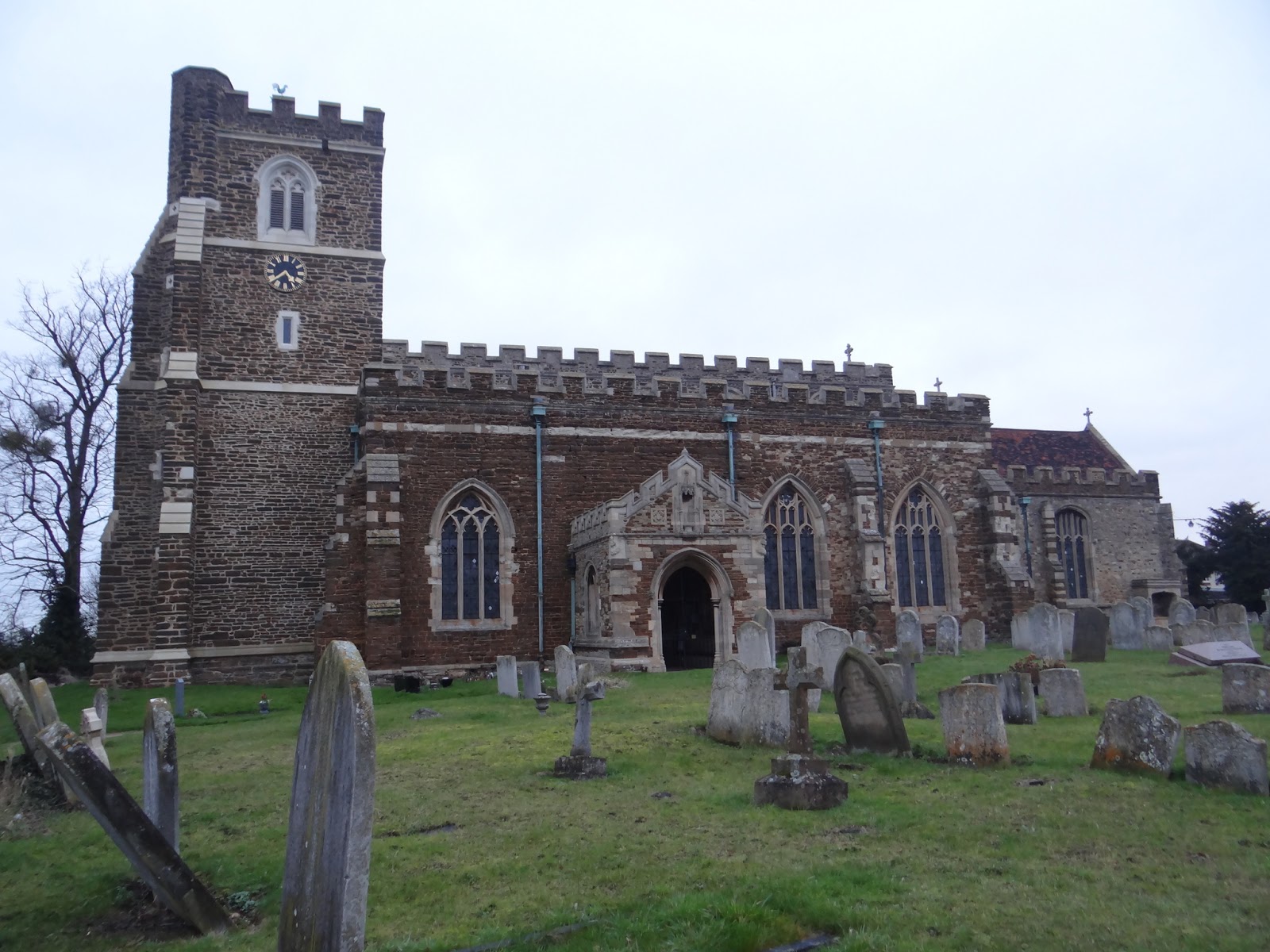