I decided on a relatively light day of caching today after yesterday’s excesses. By “light”, I mean a target of 40 or so, spread over 8 miles. Enough to take my total for the weekend up to 100. If we were talking about running, you’d call it slightly more than a recovery run. But, we’re not talking about running.

Anyway, I decided I’d drive over to Bletsoe in Bedfordshire to attempt the Bletsoe Bombing Run series – which is very conveniently a quoted distance of 7.5 to 8 miles, with 39 caches listed. If I’d looked more closely at the map, I’d have realized that the closest town to Bletsoe is, more or less, Irthlingborough which is where I spent all of yesterday. I guess my Geocaching Hotspot map (with added Michael Fish ) is about to develop a bit of a red spot around northern Bedfordshire / mid Northamptonshire.

I drove up through Olney and along the A428 in an attempt (failed) to avoid driving through Bedford. I seemed to end up on the edge of Bedford driving up the A6, now known as Paula Radcliffe Way. Part of the problem was that I tried to set the Sat Nav on the cache mobile. I entered “Place/Town” and typed in “Bletsoe” – then was presented with a list of streets. I guessed “Main Street”, ‘cos there’s always either a “Main Street” or a “High Street” in villages in England. Except in Bletsoe, there isn’t. The nearest “Main Street” is apparently in Biddenham. Bletsoe’s main street is called “The Avenue”.

But despite the unusual name, “The Avenue” in Bletsoe has exactly what I needed, namely, some free parking spaces right outside the church, including an empty space. Result.

On with the boots then, and off we go for today’s adventures. First up was a Church Micro. Gotta be one somewhere. It was an easy one. In fact, the whole day consisted of easy ones.

On with the walking, then. The Bletsoe Bombing Run forms a great big kidney bean shape with the village on the middle of the western edge. On the eastern edge is a very large old airfield that was a bomber base in the last war, hence the name.

It was a bit of a weird walk, to be honest. The first third (until you reach the airfield) was a densely packed course along roads and fields (thankfully not very muddy). The airfield starts at number 16 in the series. I got there in about 90 minutes despite a couple of poor choices of route. One disadvantage of using satellite view rather than an OS map – you can’t tell where the paths actually go.

Then at the airfield (the next third) there’s a bridleway that runs around the perimeter, but relatively few caches as a result of the fact that the airfield is in use for commercial companies, and there are a few stretches with pretty much no cover, and hence nowhere for hiding caches.

And then the final third of the distance is back onto the densely packed paths and roads.

All were easy finds apart from one I really struggled with in a big multi-trunked tree, and another I really didn’t spend much time on. I used my new yardstick for the day, which is that if Dr Solly tried and failed in the last few days then it probably isn’t there. Move on, life’s too short.

I got back to my car at about 3pm having walked about 8 miles in 4 hours and having found 38 out of 40 caches. Not too bad. But, as per yesterday, can’t be giving up on 38. That looks a bit amateurish. What I really need is at least 40, so I get my hundred up for the weekend. So where to go ?

I had a bit of a gawp around the local area on the Geosphere app but didn’t see anything I thought I could finish in the amount of daylight I had left (yes, it’s not summer time now, so it gets dark about 5pm). Nothing inspired me, even after I stopped at Sainsbury’s in Bedford for a drink and some chocolate. I started picking my way home, this time along the A422, when I saw a sign for Cranfield. A little spark ignited and reminded me that the first few of Kitey’s patch of the Milton Keynes Boundary Walk series (Orange 1-6) are right by the road. Drive-bys. Good plan. Doesn’t matter so much if it’s dark, or raining (which by now it was). So I did a quick drive-by in Cranfield, stuck to an old water fountain thingy, and made my way down to Salford for a few MKBWs. All were quite easy, but I forgot to record the bonus code from the very first one. Oh well ! I’ll probably find another one of those somewhere.

By then it was gone 5pm and I’d bagged 45 caches, but it was very dark, and very wet, so a dash home for food, wine and a nice hot bath seemed the best plan. Then a long evening typing up some of the 105 logs, logging a bag full of trackables, and writing up a long blog post about yesterday. Another good day. 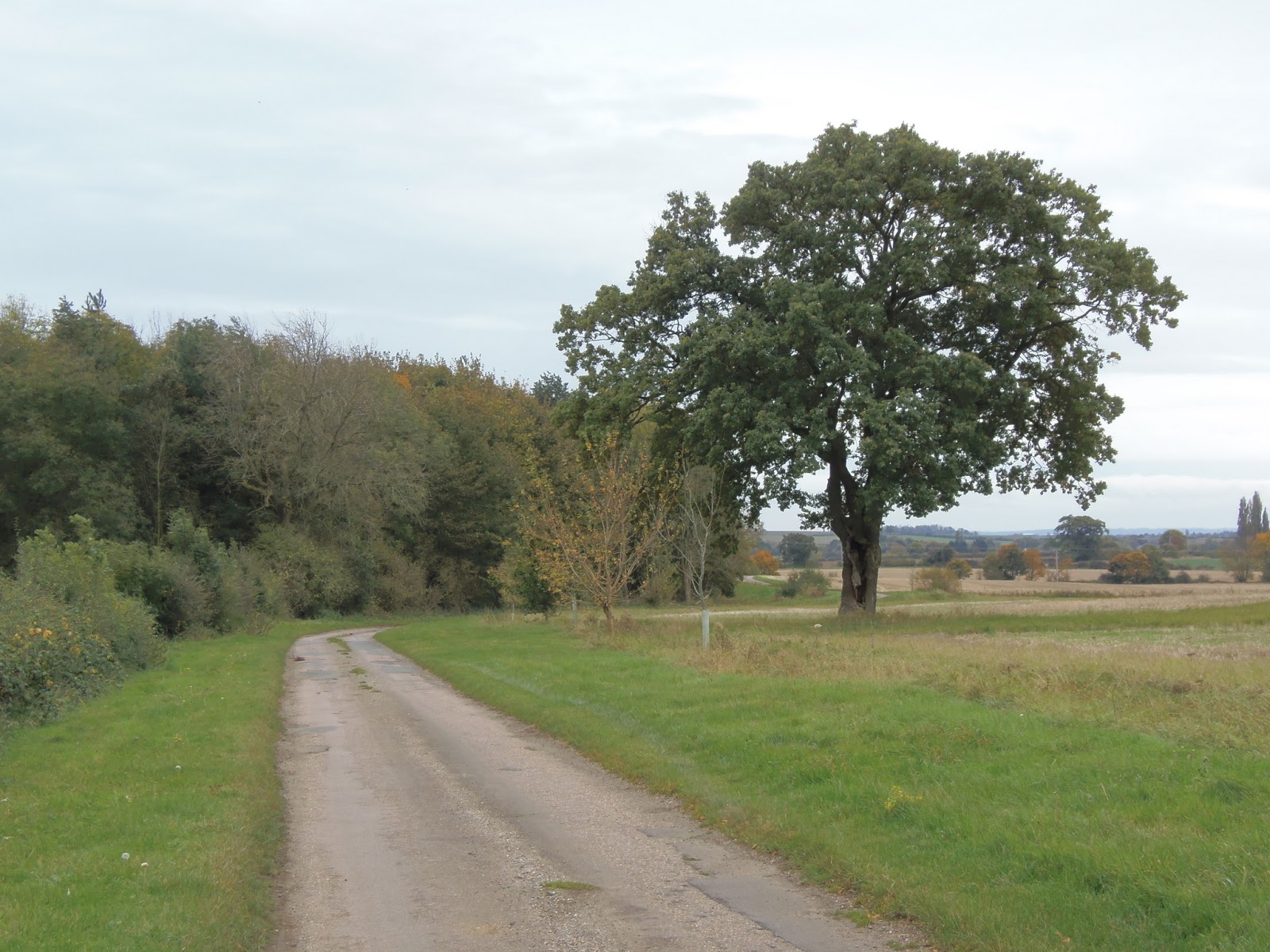 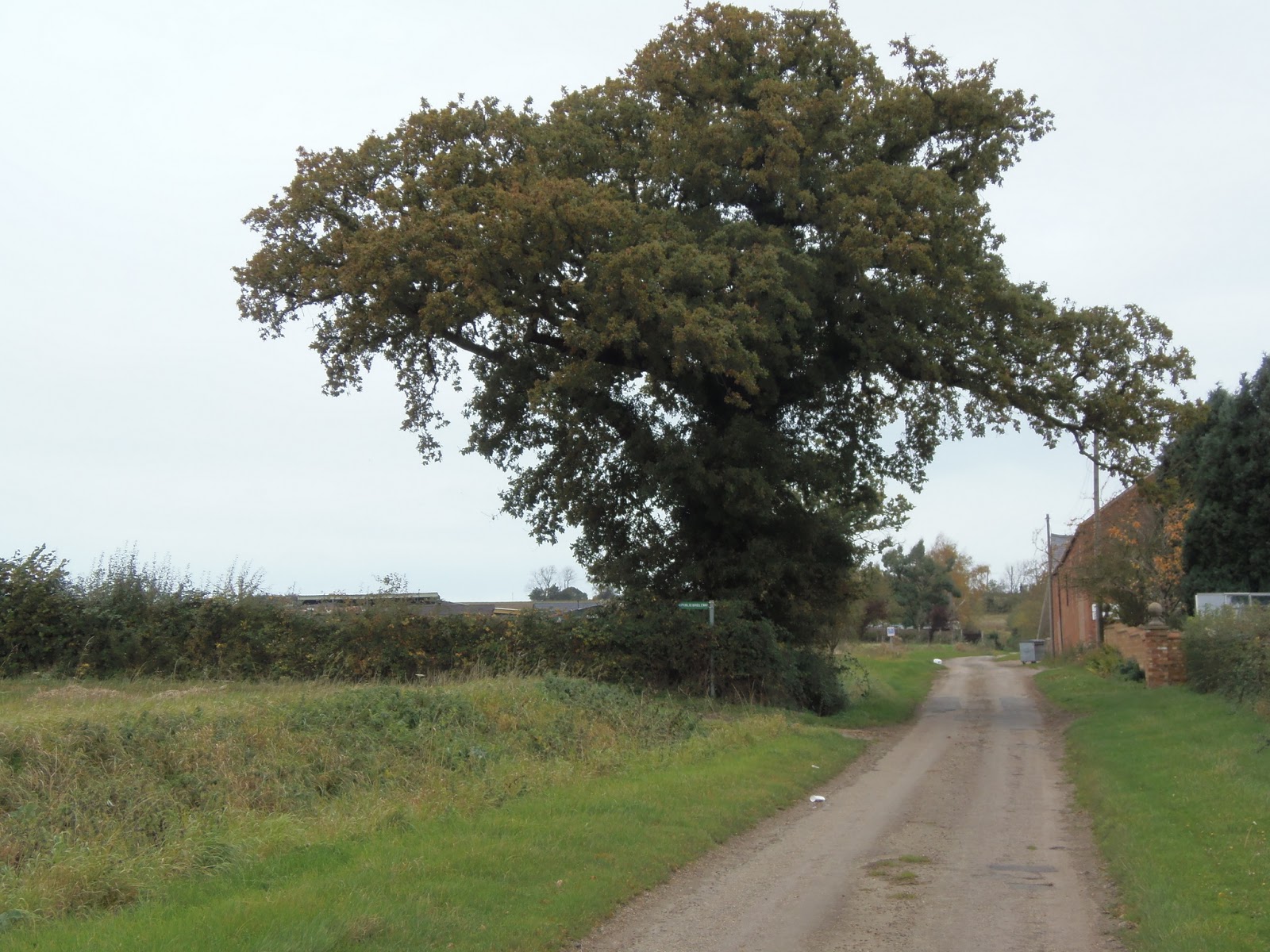 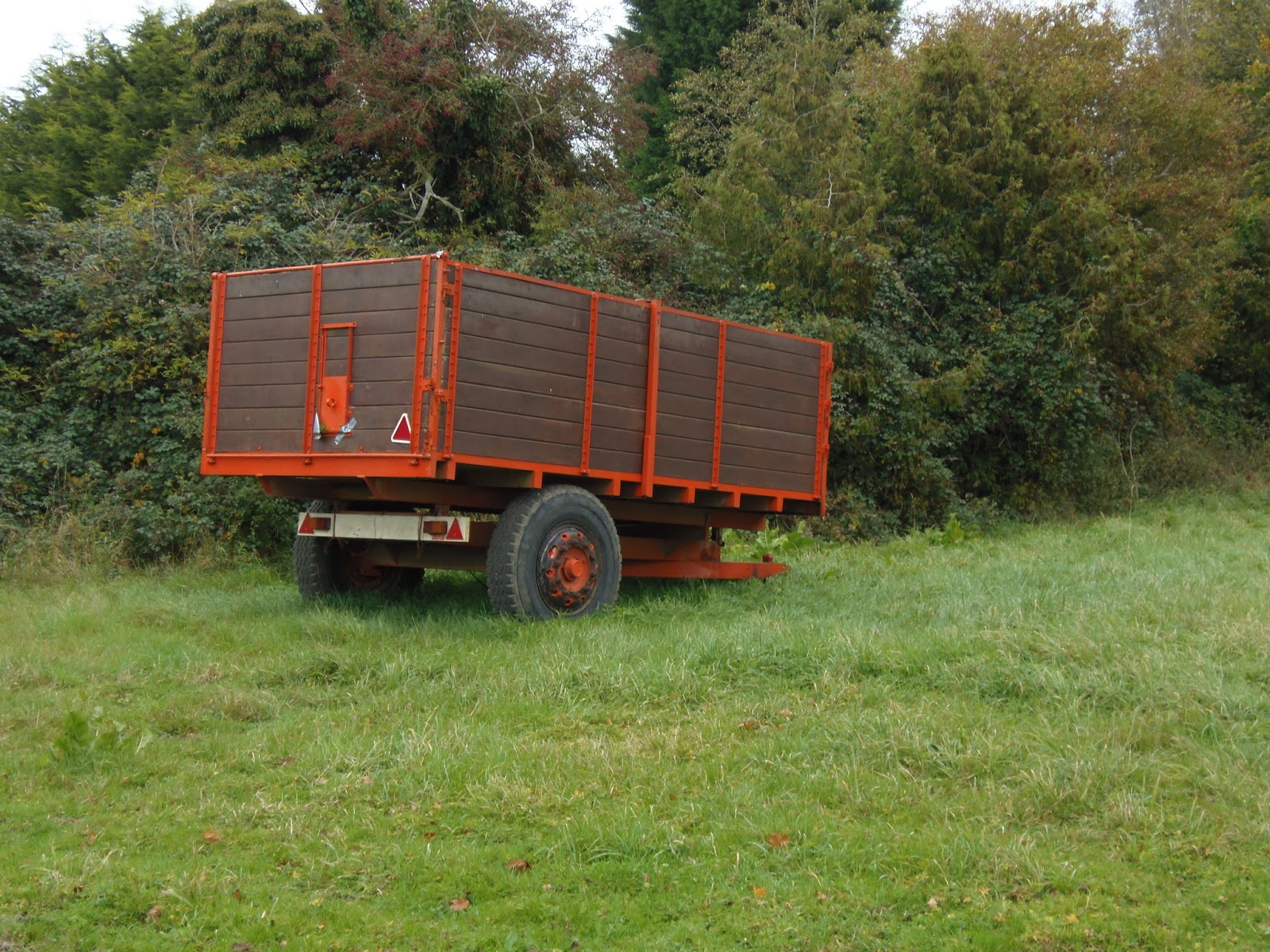 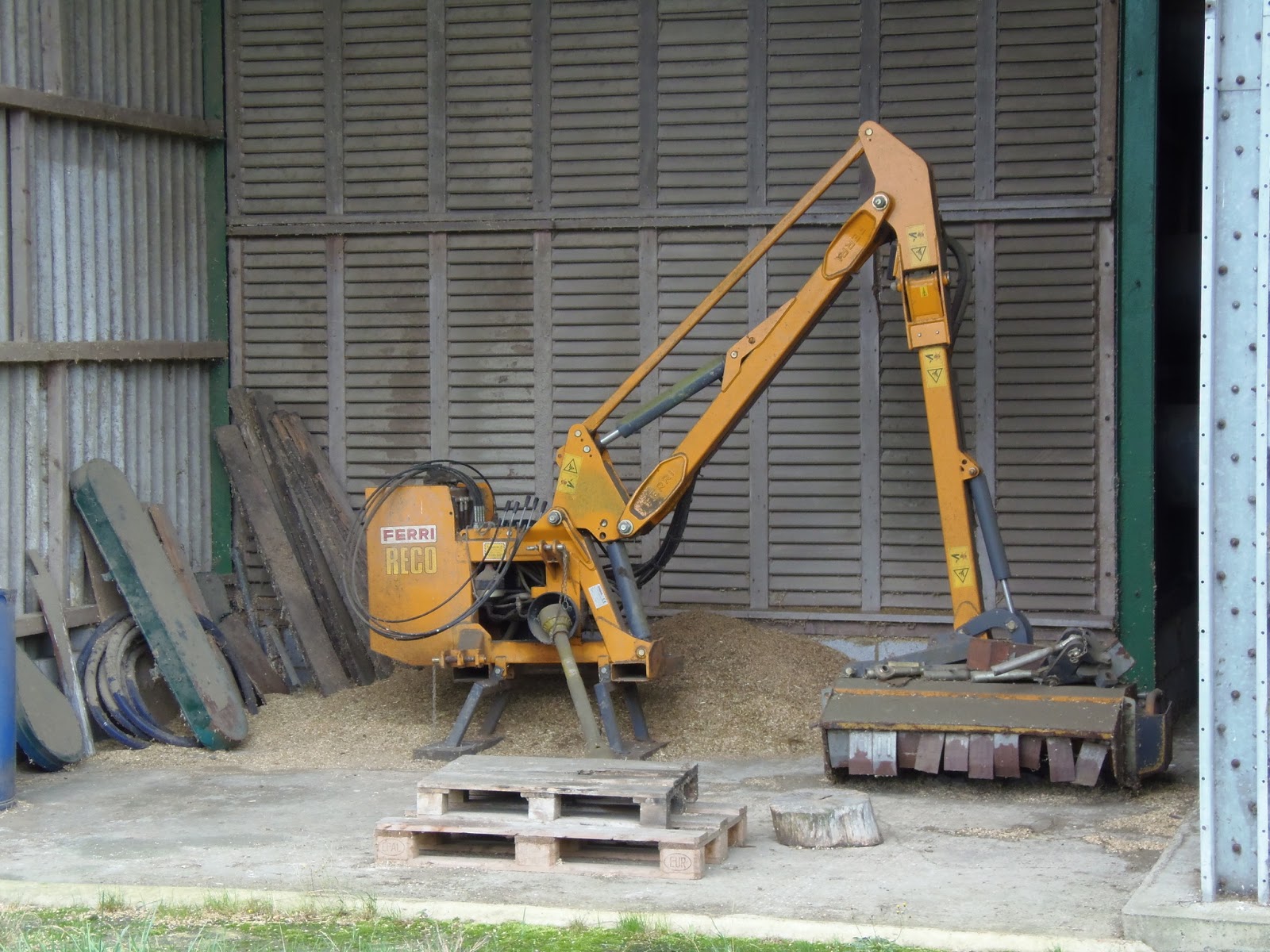 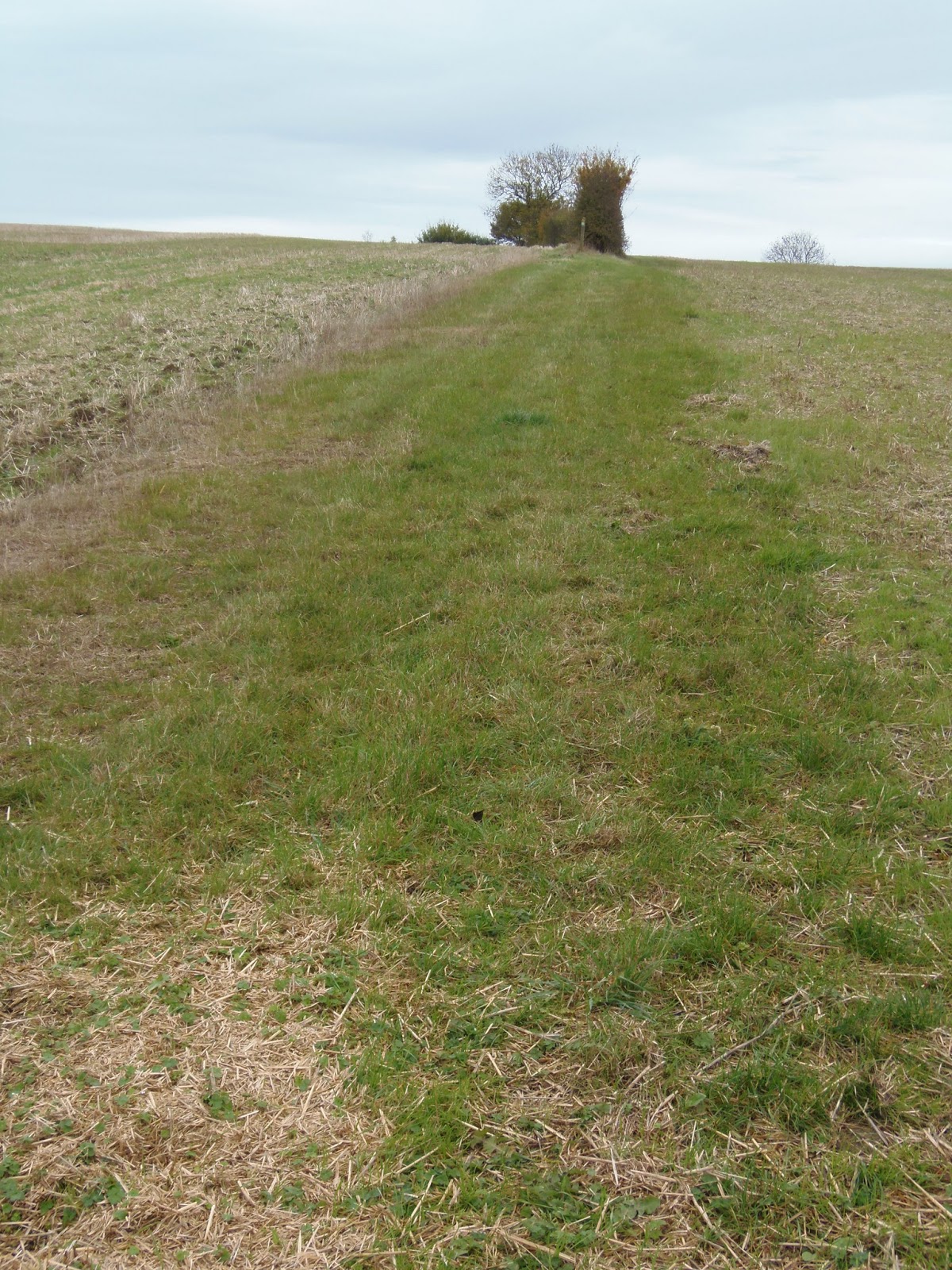 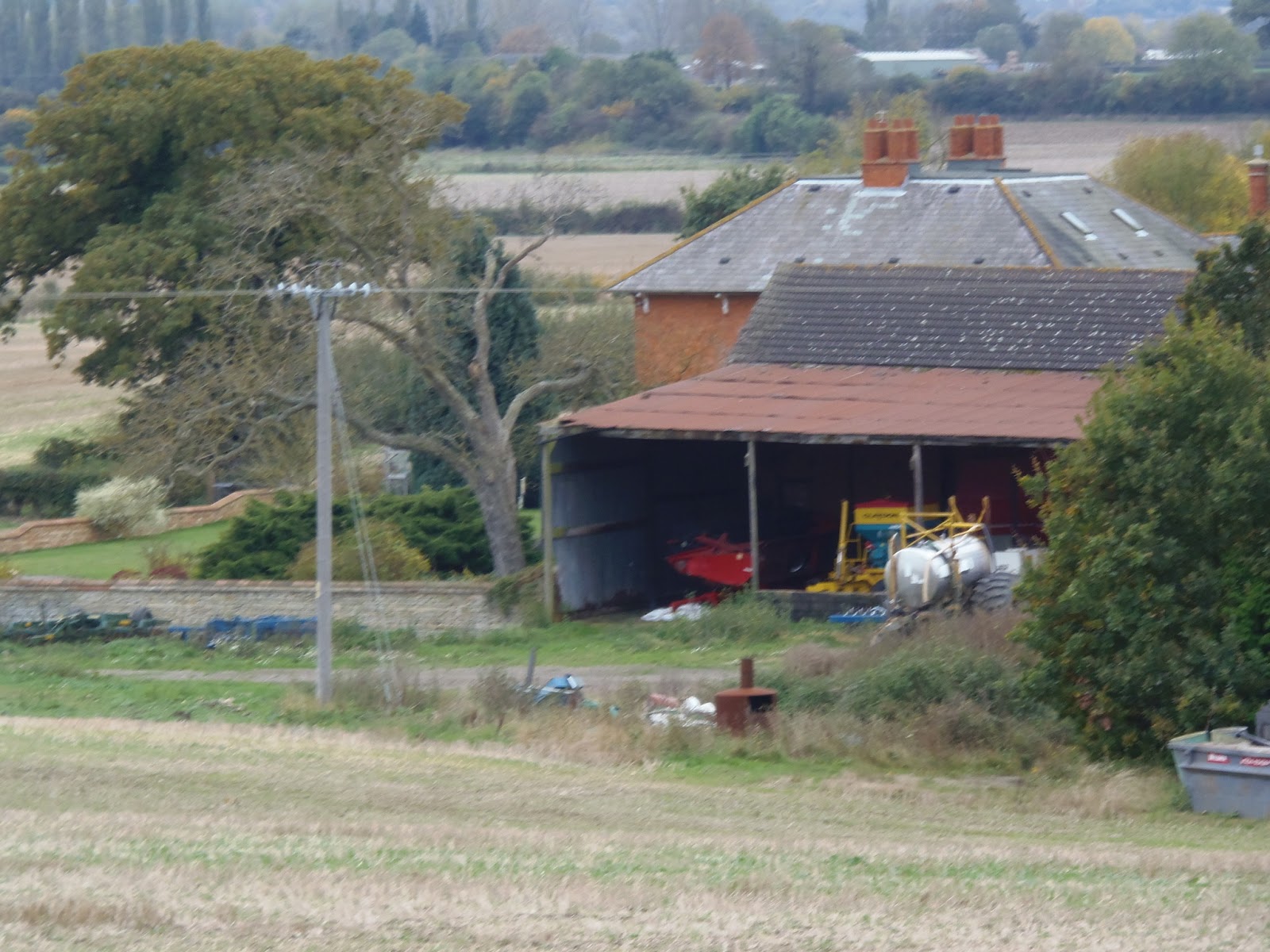 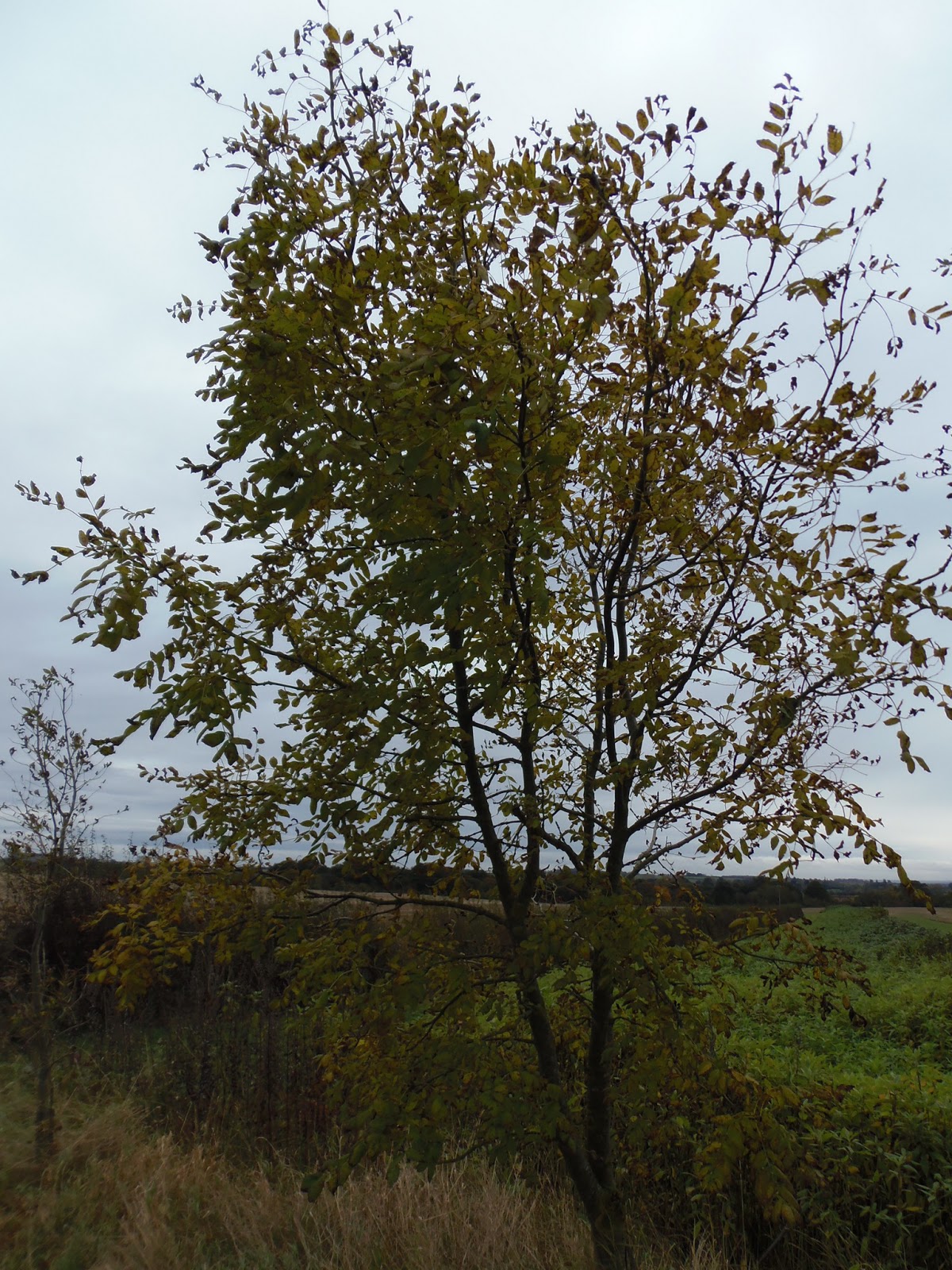 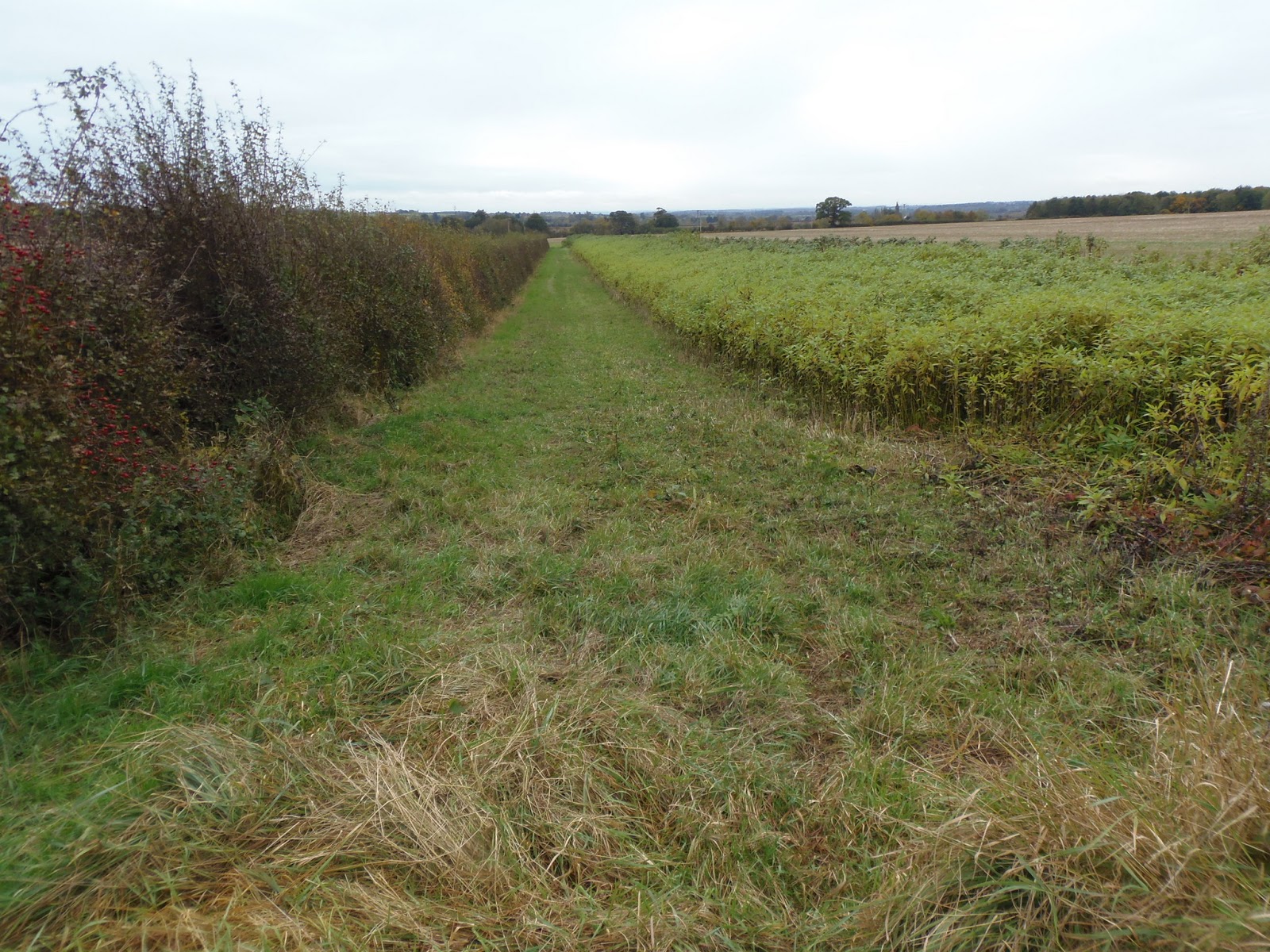 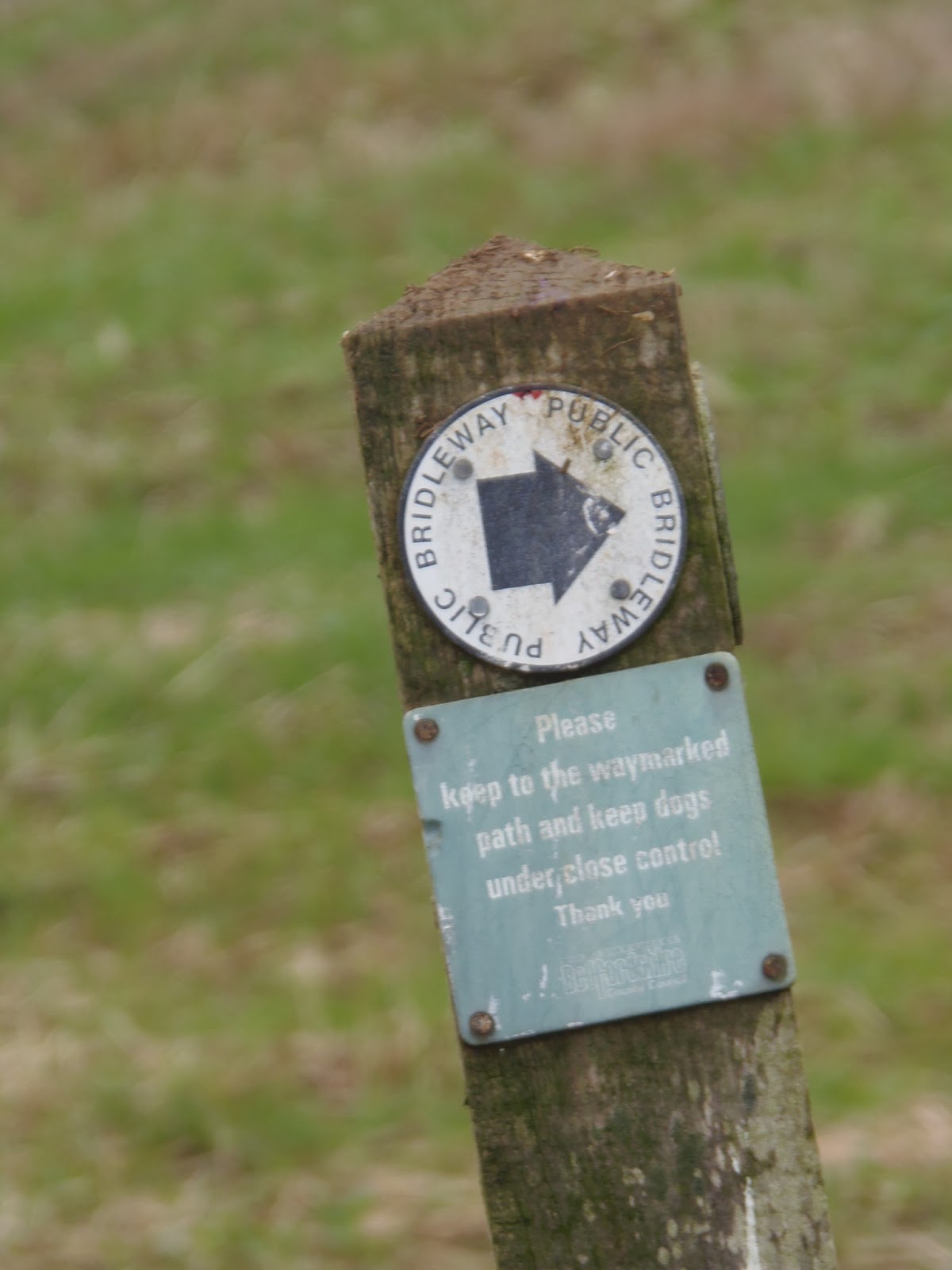 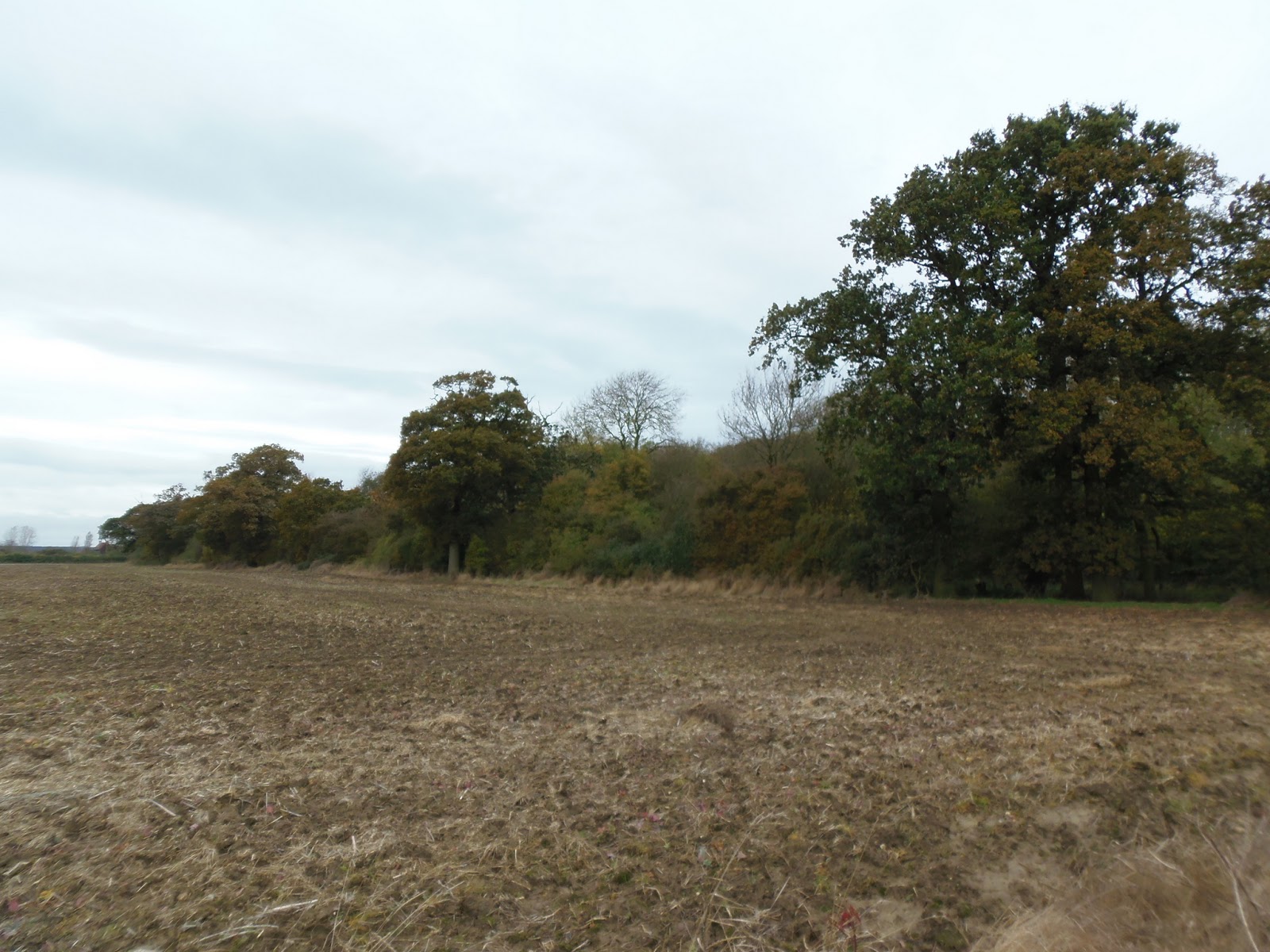 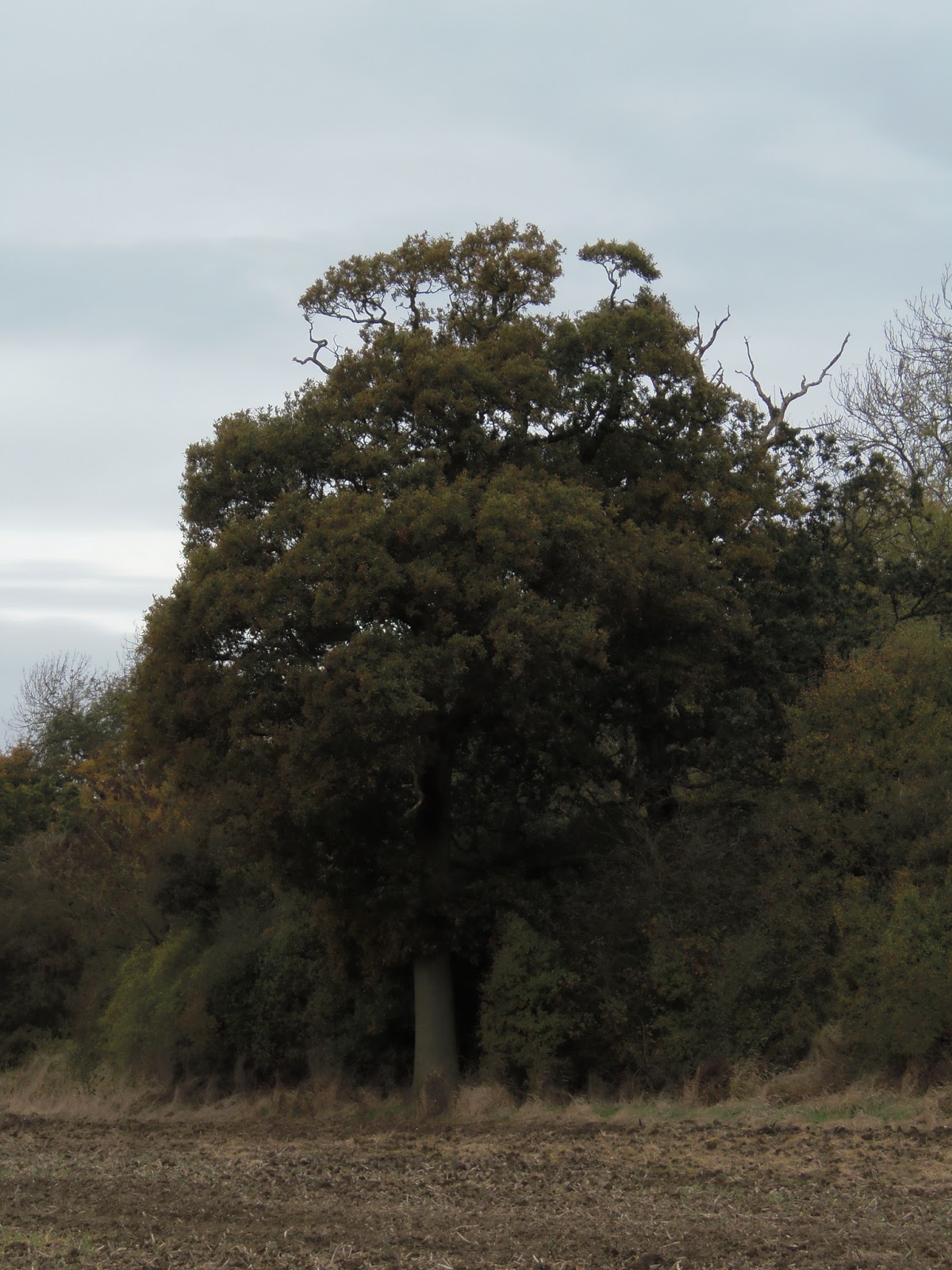 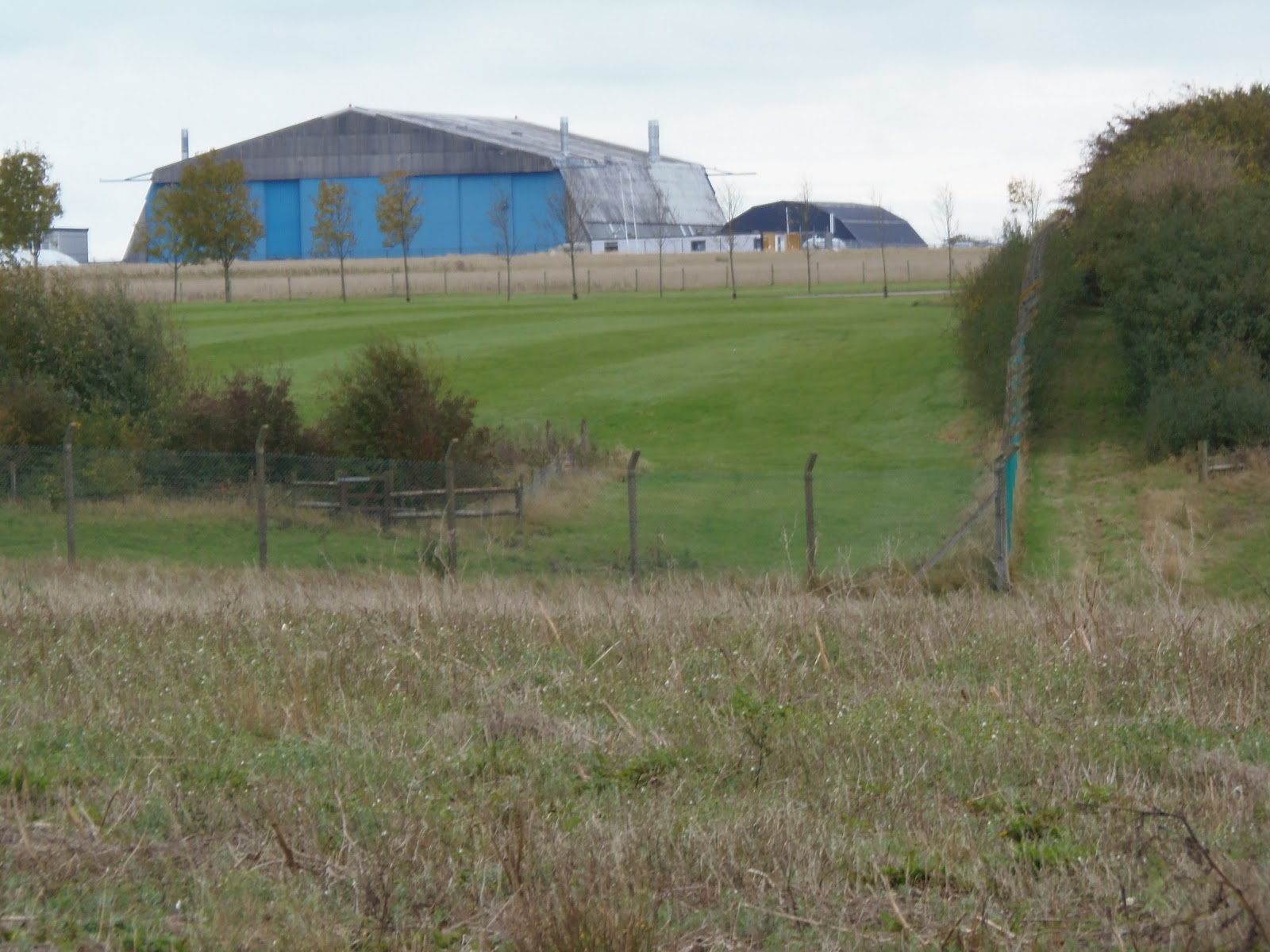 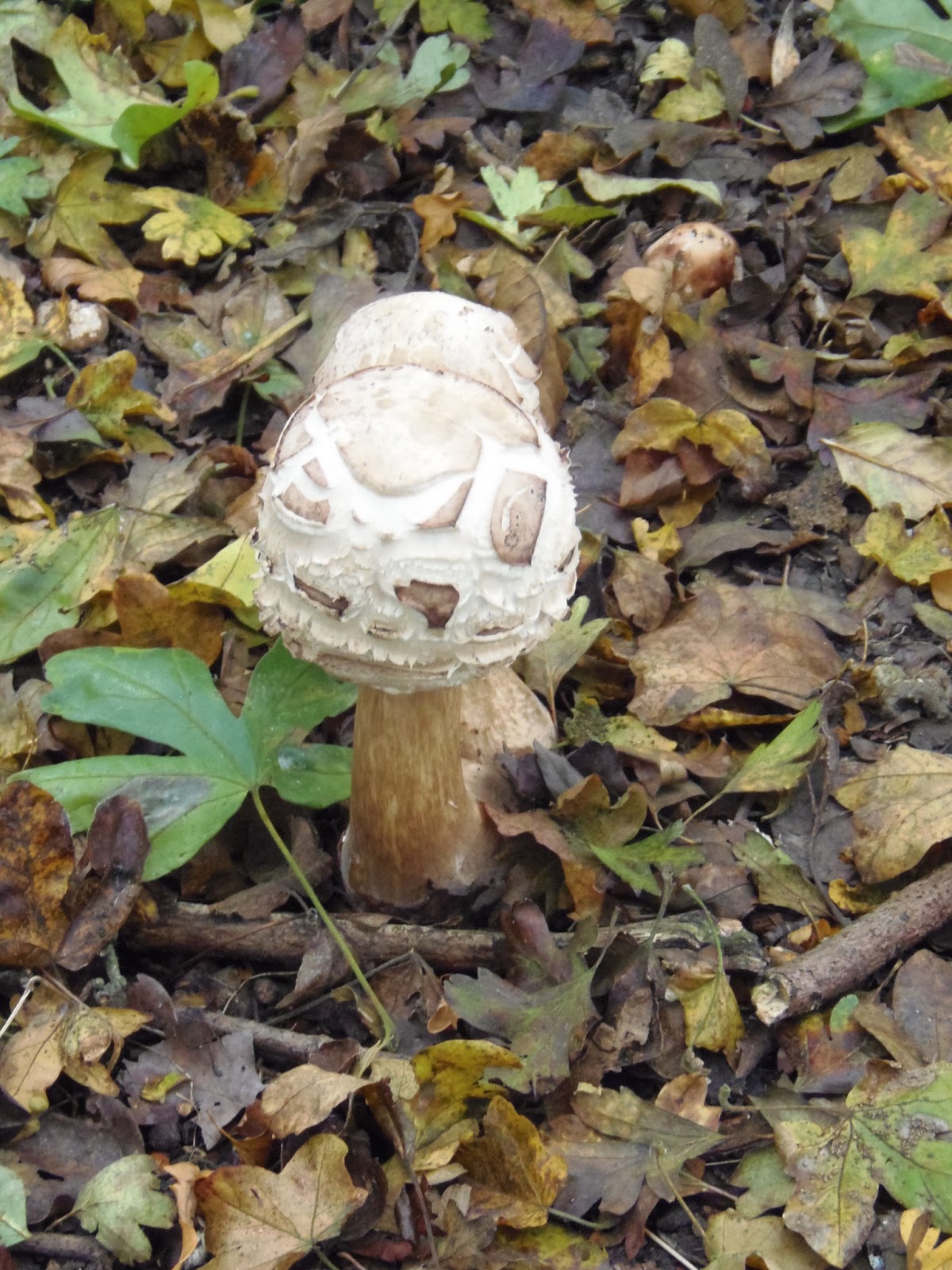 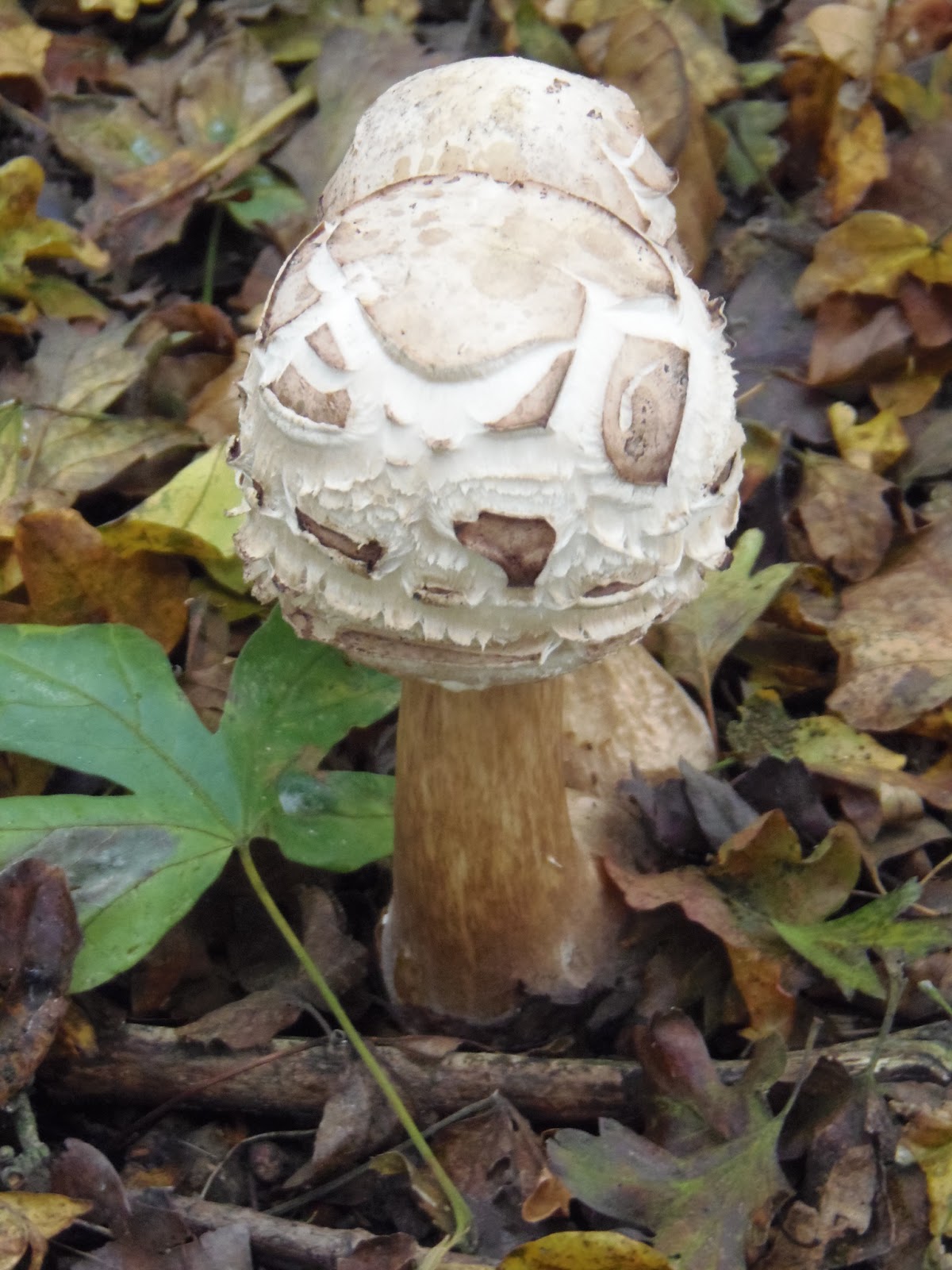