Hmm ! The day on which I planned to kill off a day in quite a long series of “matrix” days, but on which I realised that I should actually have gone out caching the previous day too. Ho-hum!

Anyway, back at the main event, I took the afternoon off as holiday because there was a caching event going on down at Gaddesden Row and it seemed a shame to drive all the way down there for just a handful of caches, so I planned to spend the afternoon driving down there at quite a leisurely pace and grabbing a bunch of other caches on the way.

My first stop was around Totternhoe and Eaton Bray, where I grabbed a puzzle I’d solved a while previously, and where I legged it up Totternhoe Knolls to find the YOSM on the top of Castle Mound.

I continued my way towards the event by driving to Studham, right at the very bottom end of Bedfordshire, where I parked up in the village and grabbed a series of 19 caches in a couple of loops centred on the Village Green. I didn’t quite finish the whole series though, as time was running out and I needed to move over to the event.

At Gaddesden Row I managed to find the pub quite quickly but before going in for food I let myself get drawn into walking around a little series of 8 caches that had been published for the event. I wasn’t first round, but I was on the first day. By the time I reached the pub for the event I’d already done 39 caches, which is not bad for an afternoon.

It was quite a warm night so the event mainly took place outside in the beer garden. It was one of those slow-burning ones where people drifted in and out in a steady flow all night. Maybe this was caused by the presence of the new little series and the fact it stayed light until 10 pm. 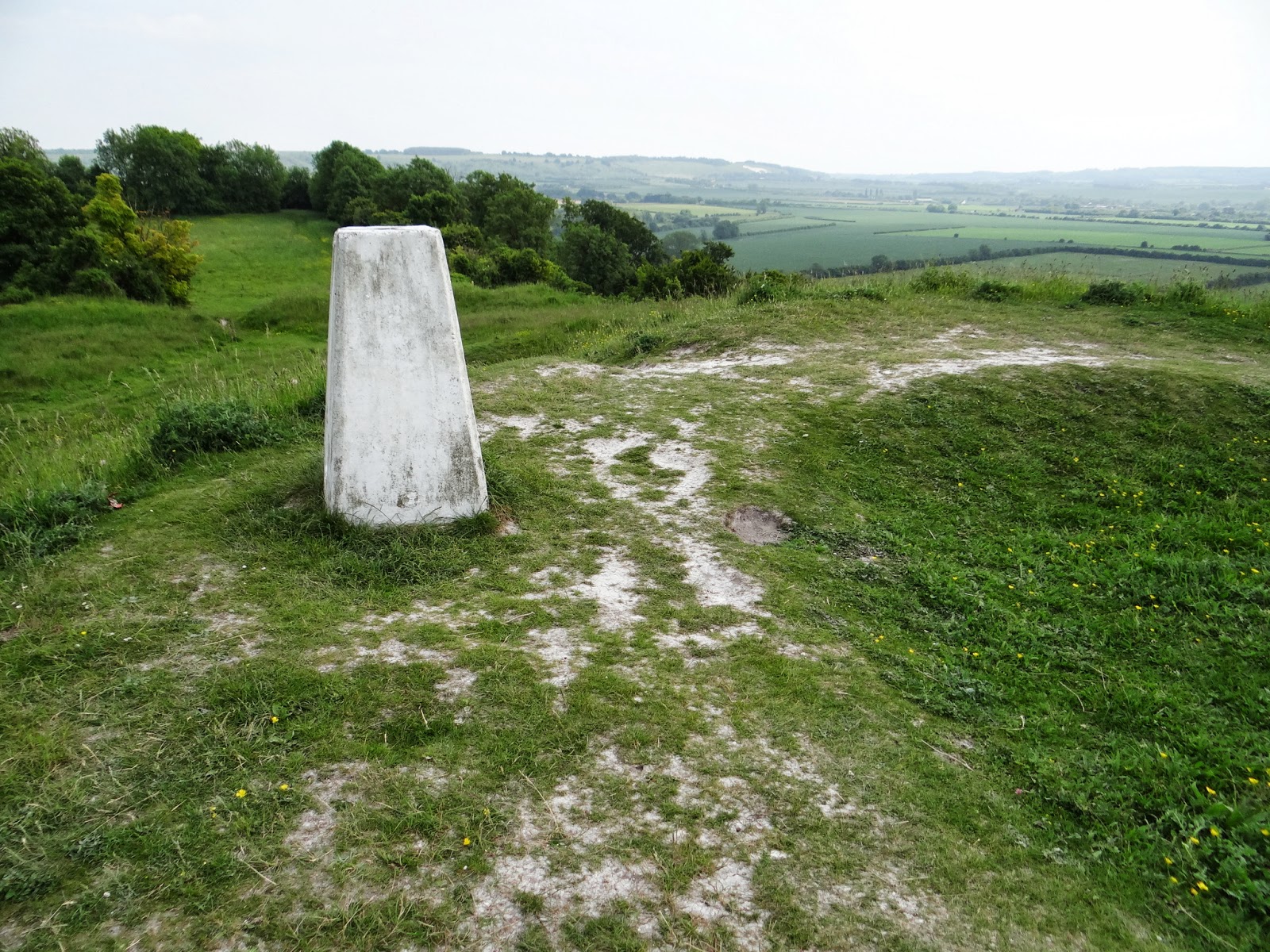 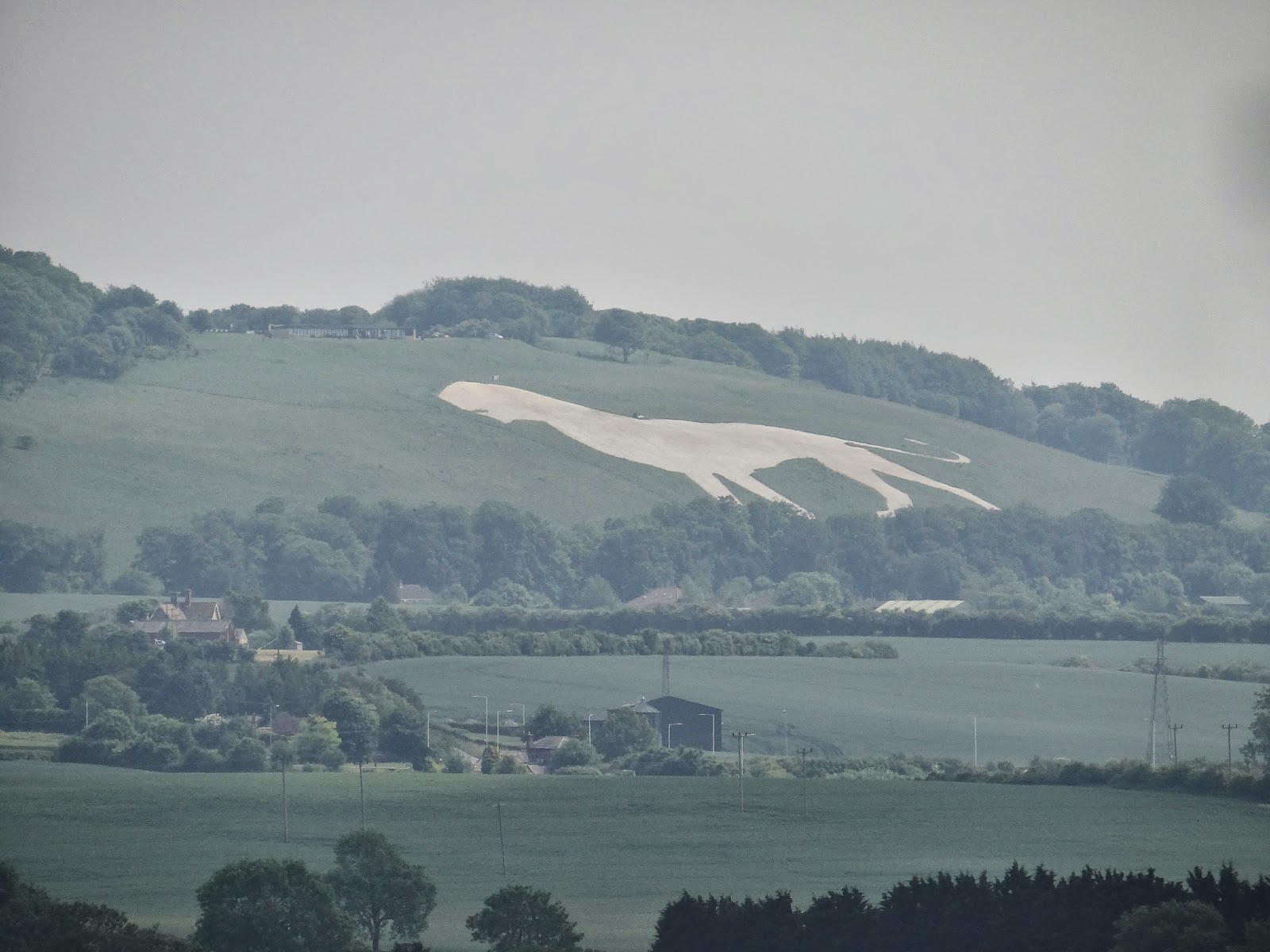 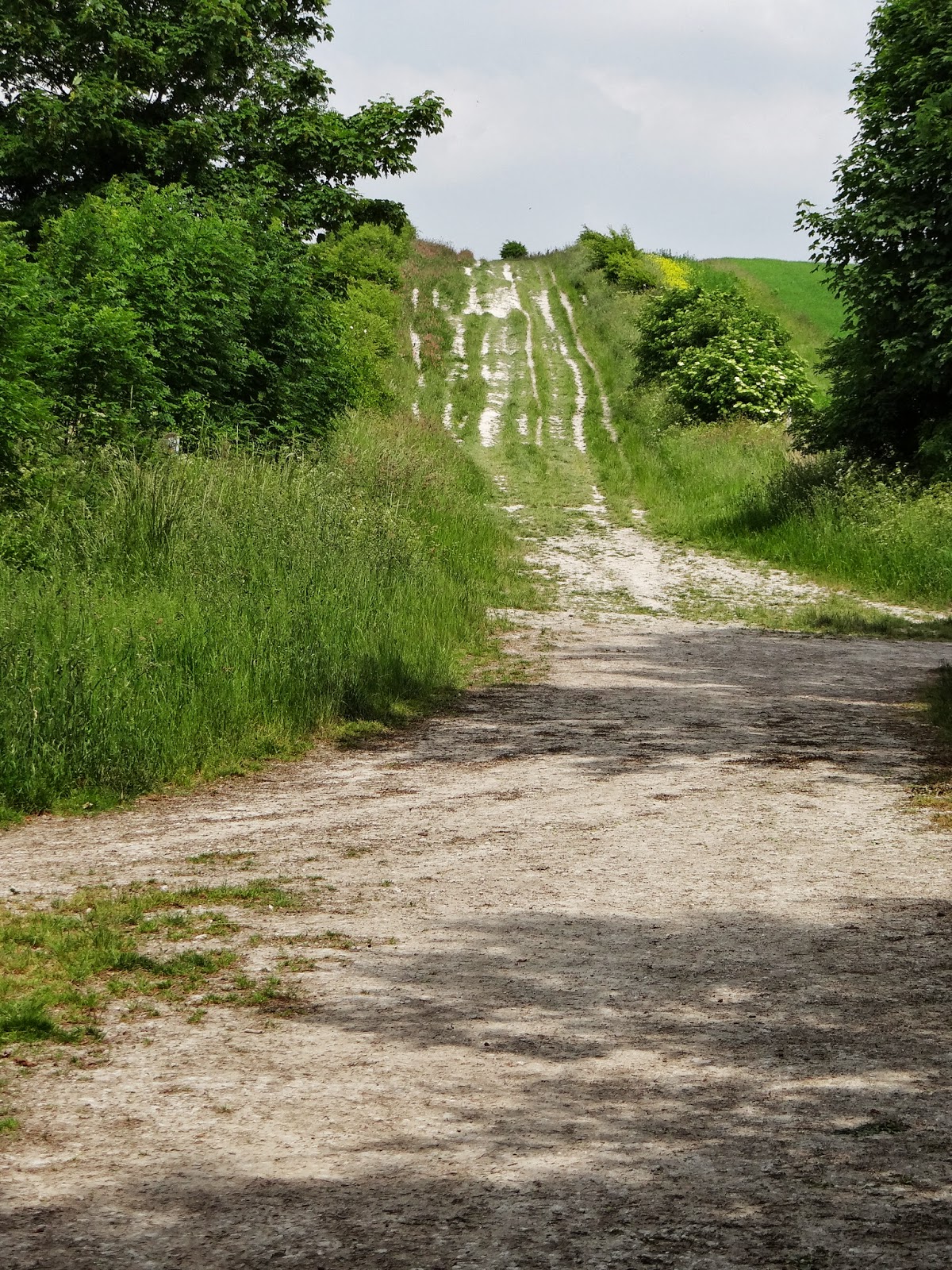 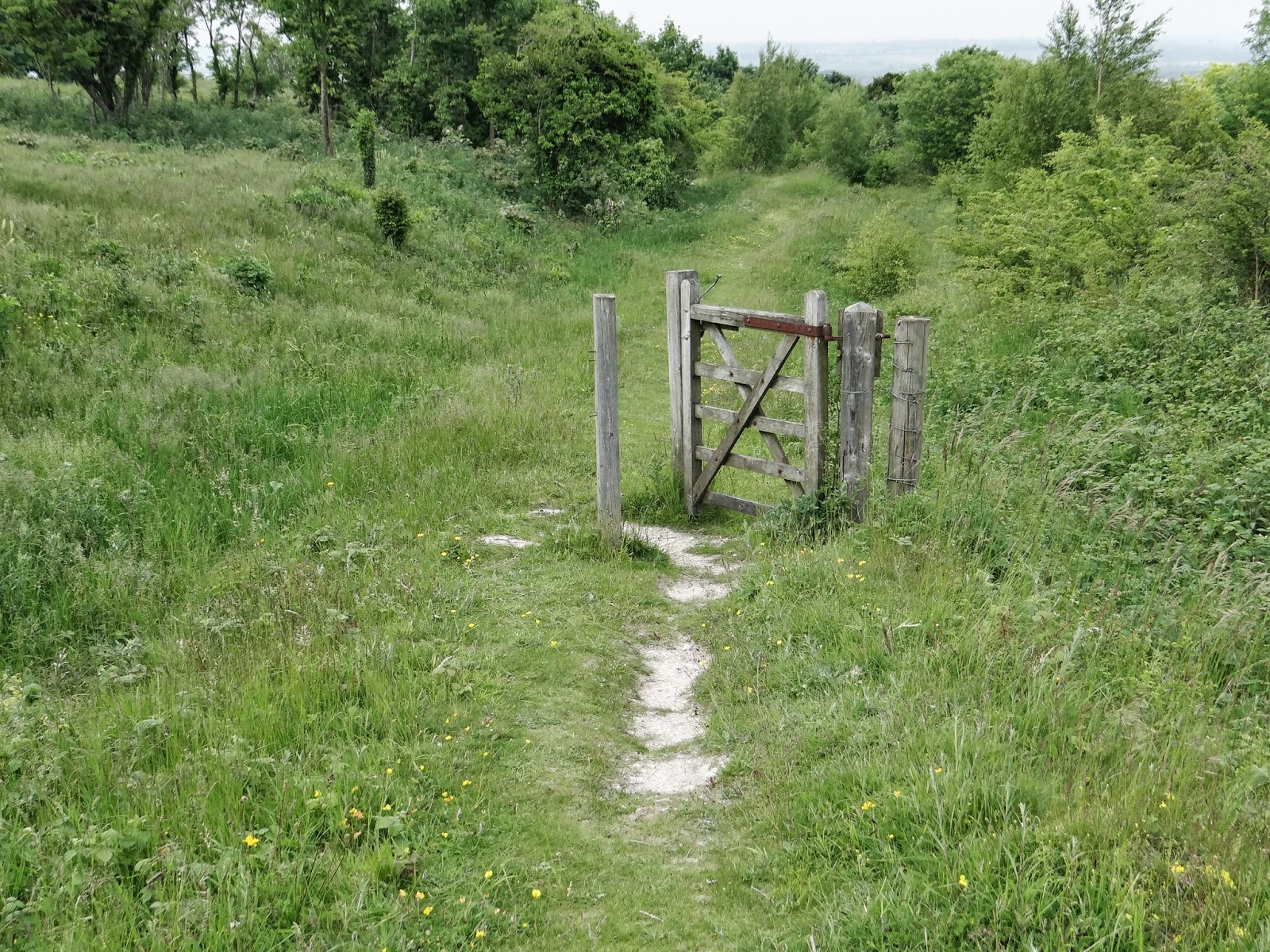 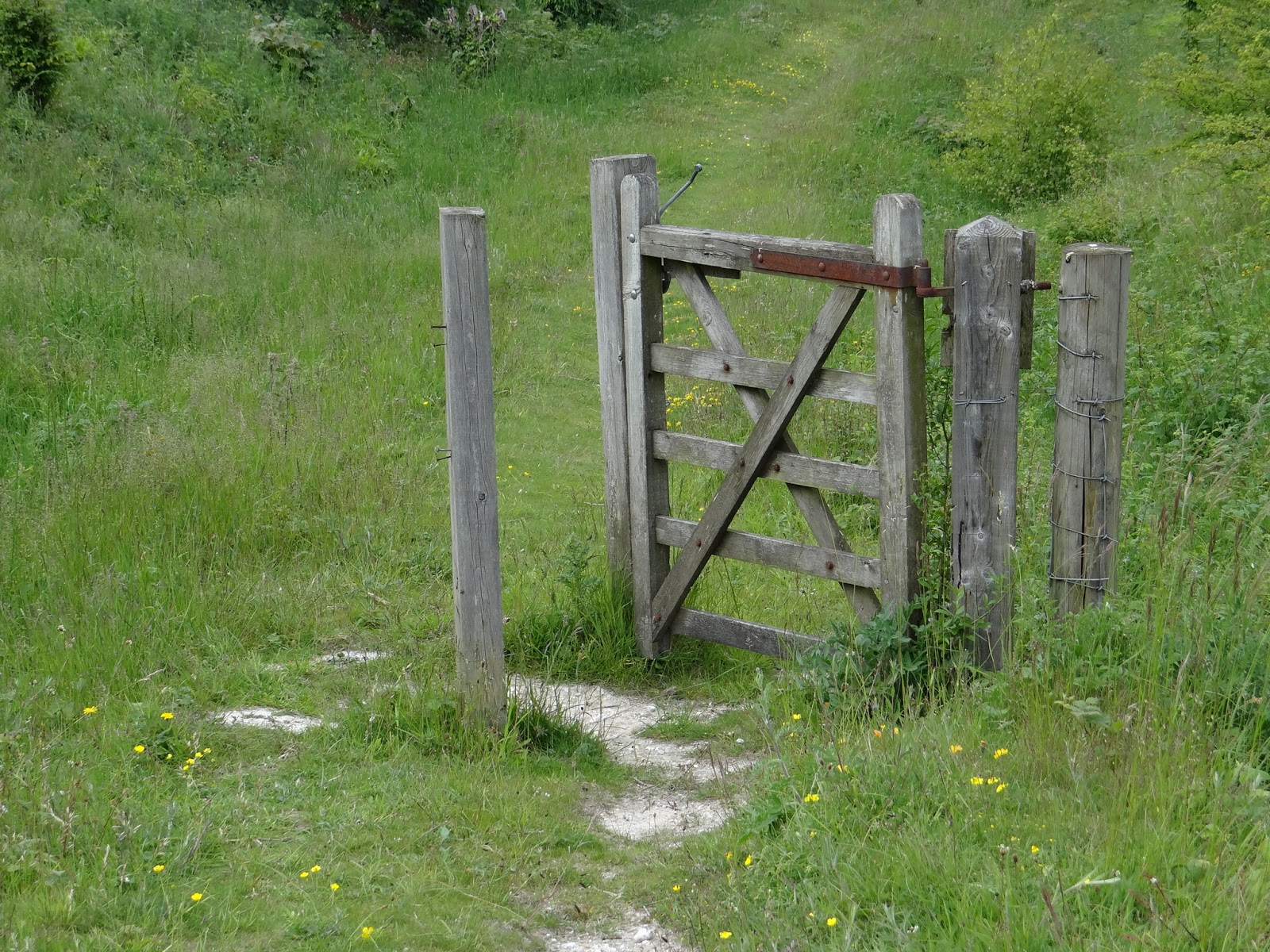 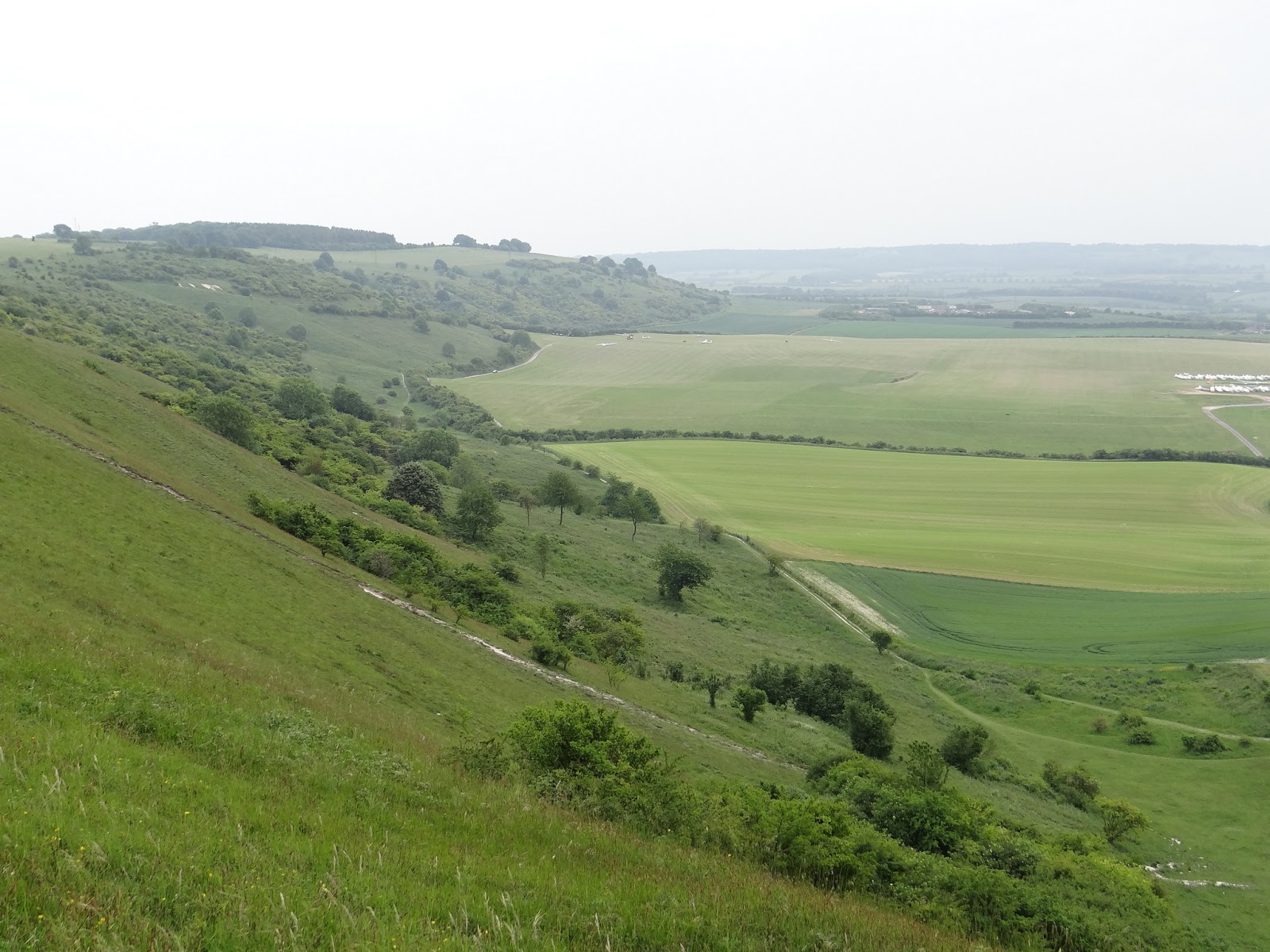 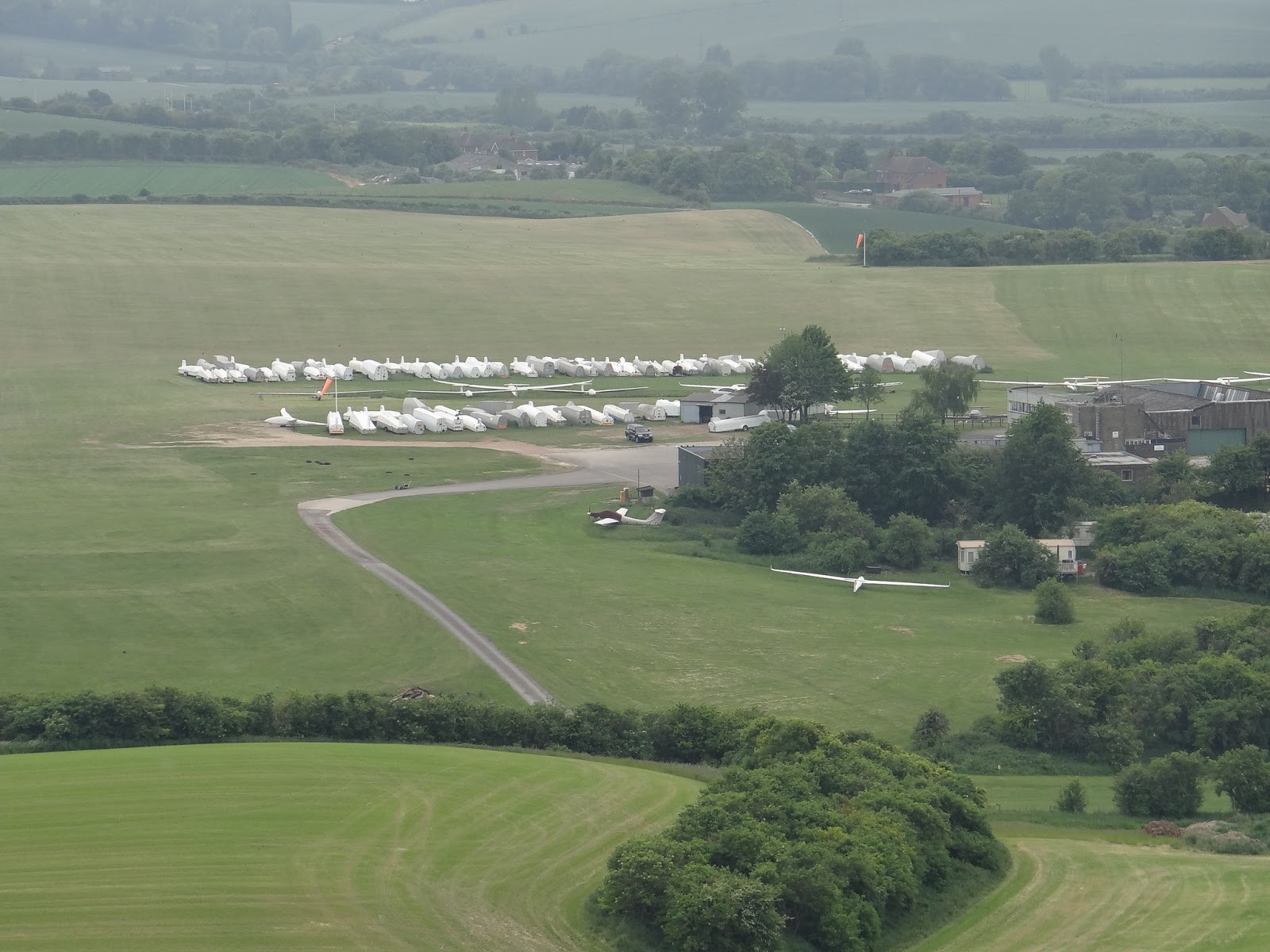 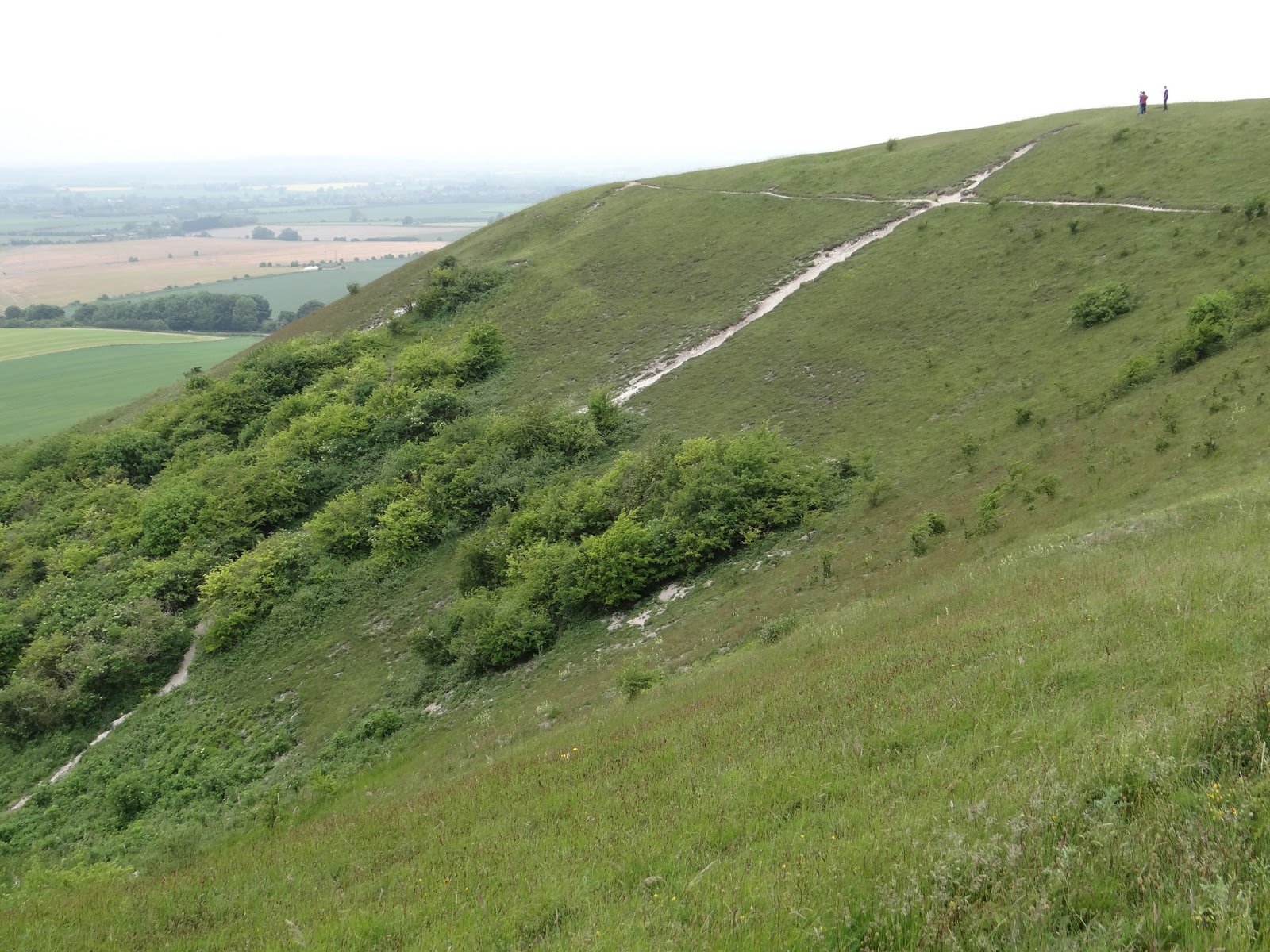 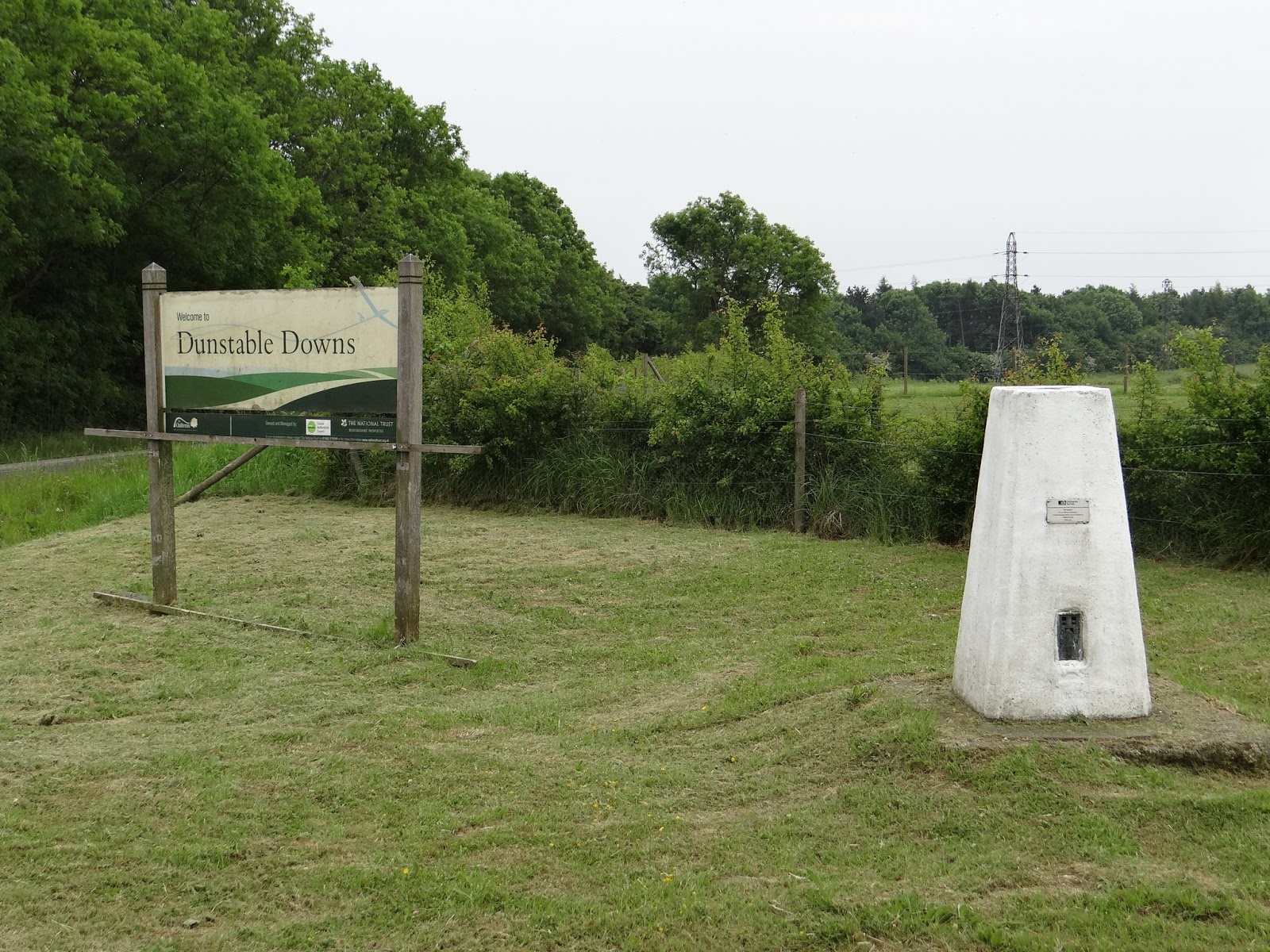 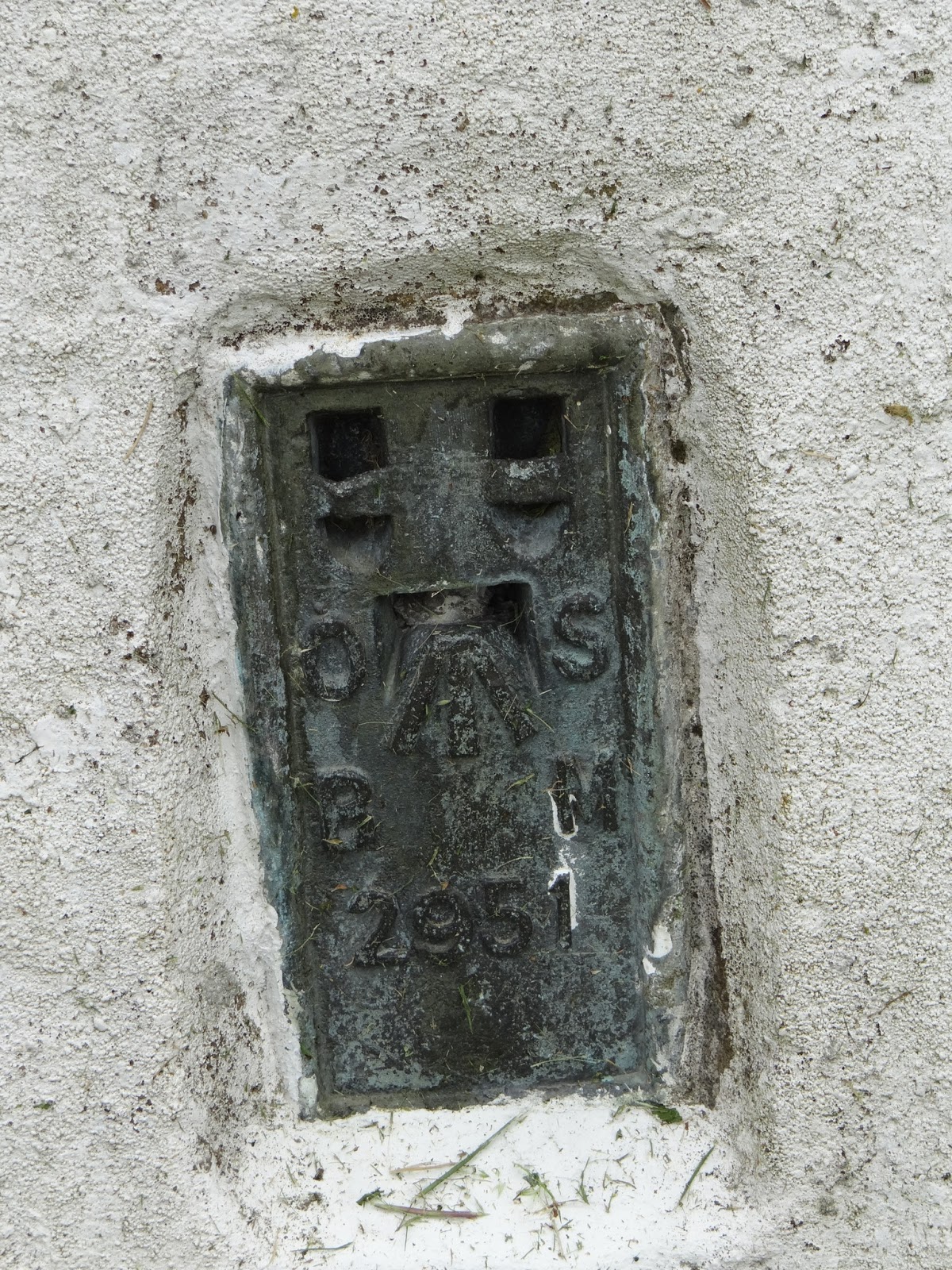 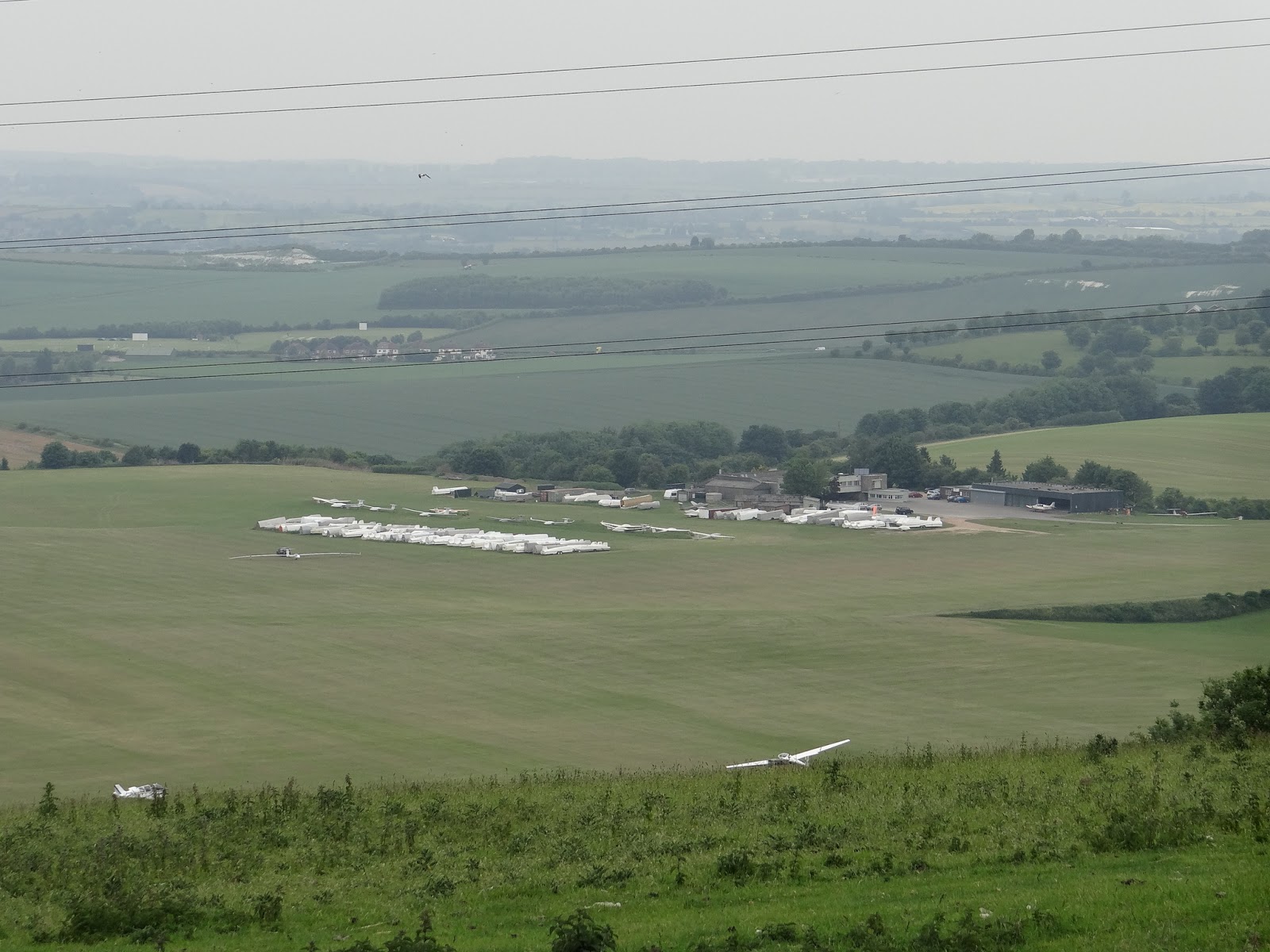 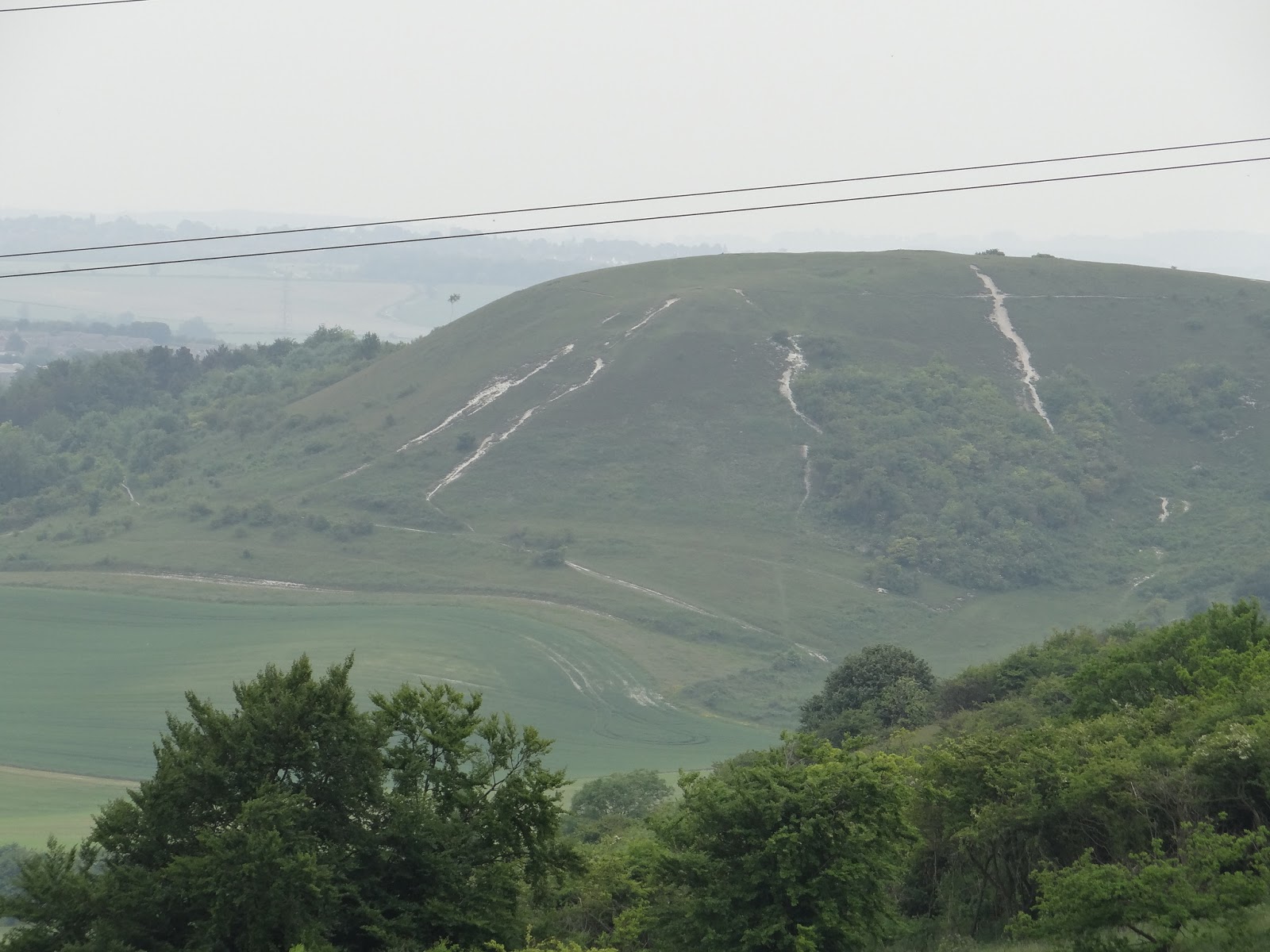 The caches I found during the course of the day were :