I took the day off work, in part because I needed a bit of a break and in part because there was a much talked about solar eclipse in prospect in the middle of the morning, which was being celebrated with a caching event in Central Milton Keynes. I wouldn’t normally have gone, but total eclipses are a rarity, so I decided to take the day off and go to do some more caching after the eclipse/event.

The first photo in the batch above was actually taken whilst walking down the ramp into the kids’ school with Izzy. The cloud was just thinning out the light enough to be able to shoot the Sun perfectly without needing any filters. The shot really is of the Sun, partially covered by the Moon, taken through clouds.

When I got to the caching event, I felt a bit inadequate with my “prosumer” handheld camera. Everyone else seemed to have some expensive kit on show. I managed to get a couple of decent photos though, a couple of which involved the use of someone else’s black filter. I quite like the ones through the clouds with the slight rainbow effect.

Once the caching event was done I headed off for my caching walk I scooted over towards Haynes to finish of the “Between Hare and There” series that I’d started earlier in the year. On the previous visit I’d left a chunk of about 20 caches at the north end and a little grouping of 7 or so at the south end.

I can’t remember why we left them last time, but presumably it was just because they involved a bit more walking than we had time (or energy) for on the previous trip.

I started with the grouping at the northern end and then moved the car to attack the group at the southern end.

During the walk the weather had cleared up from the initial grey start to the day, and I managed to find myself with a couple of very good shots over the Bedfordshire countryside, including a great view down a hill and towards the massive Cardington Sheds.

By the time I’d done that lot I had time left (just) to nick a Church Micro in Clophill before coming home to meet the girls from school. 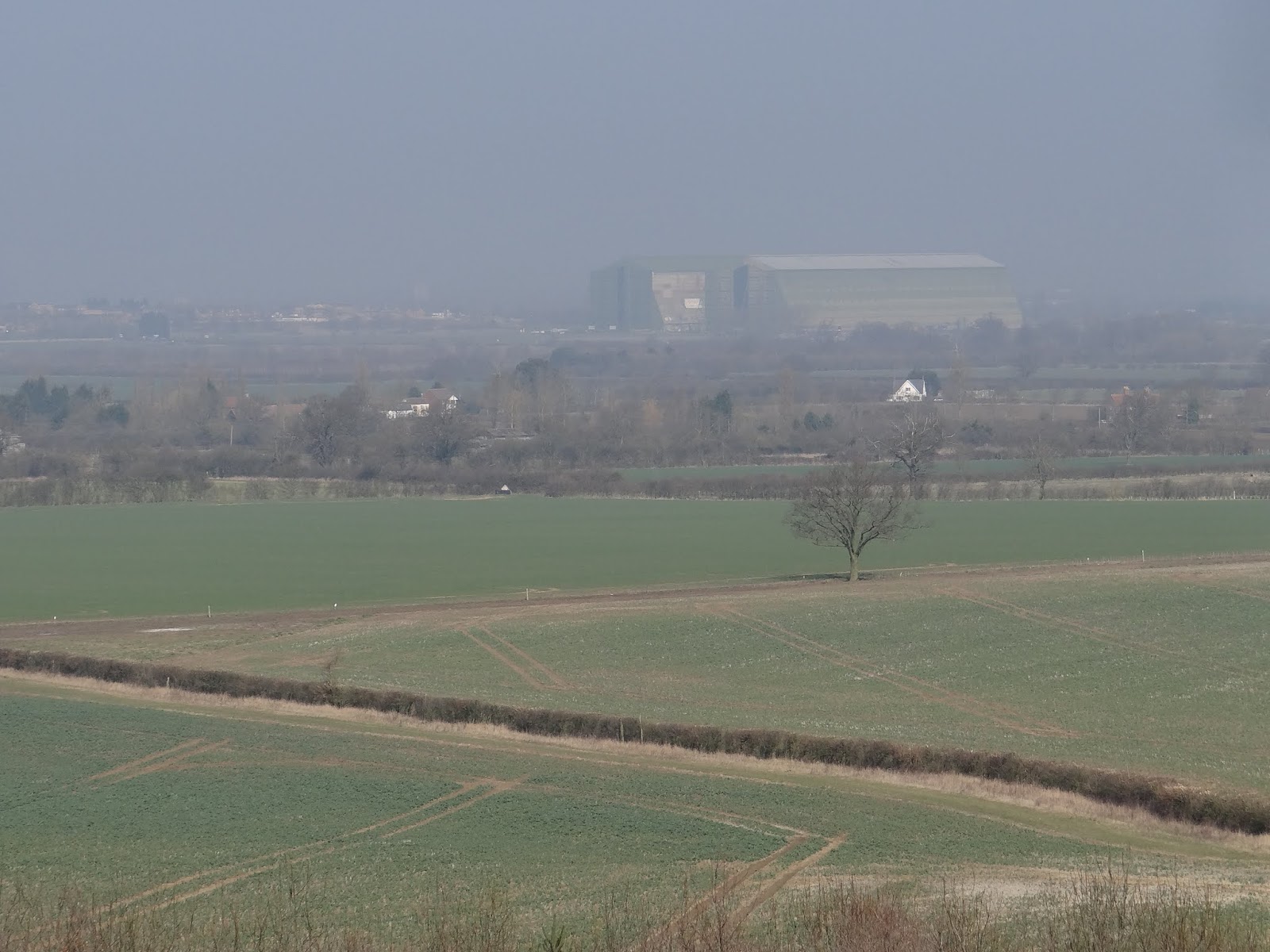 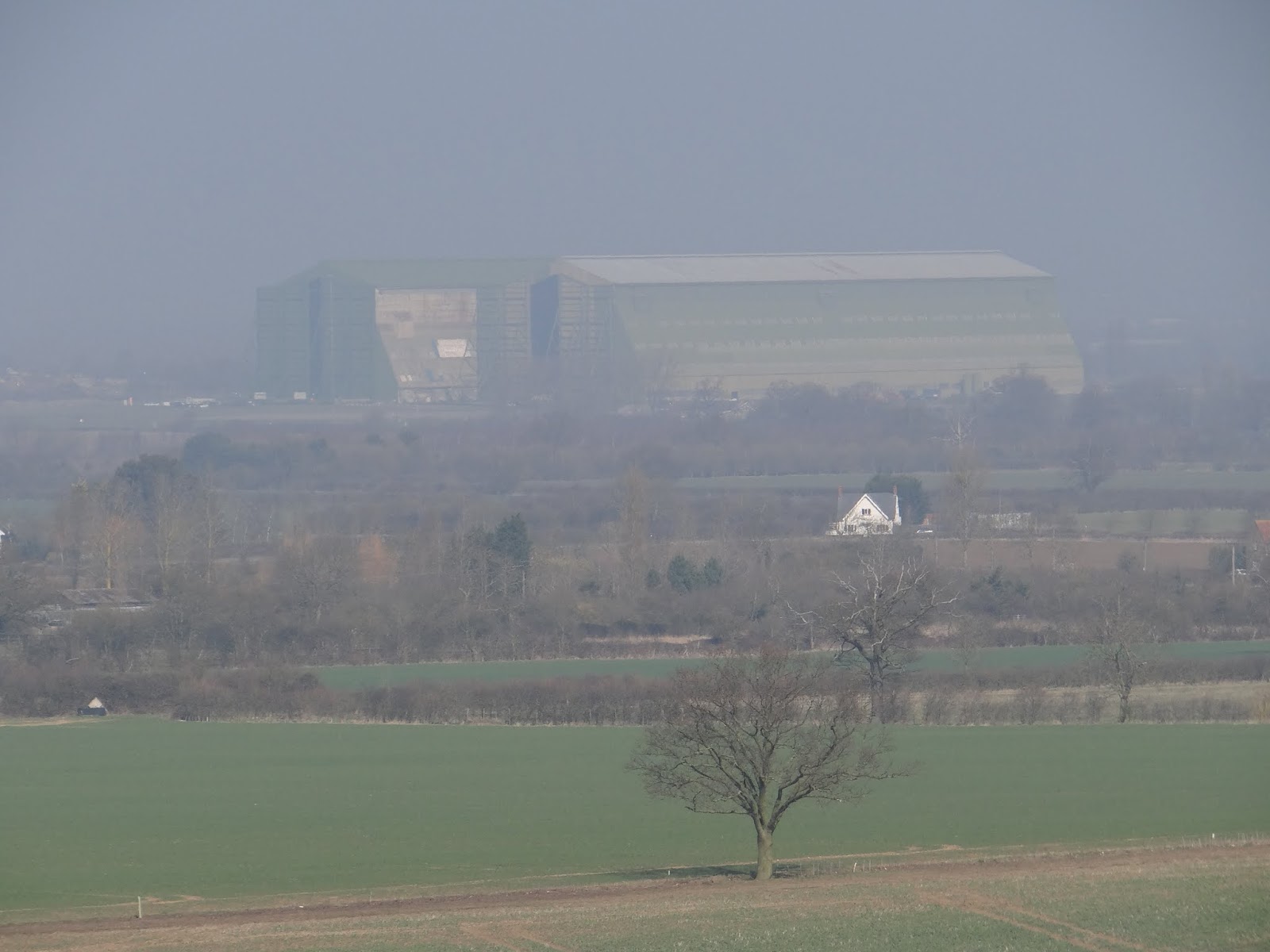 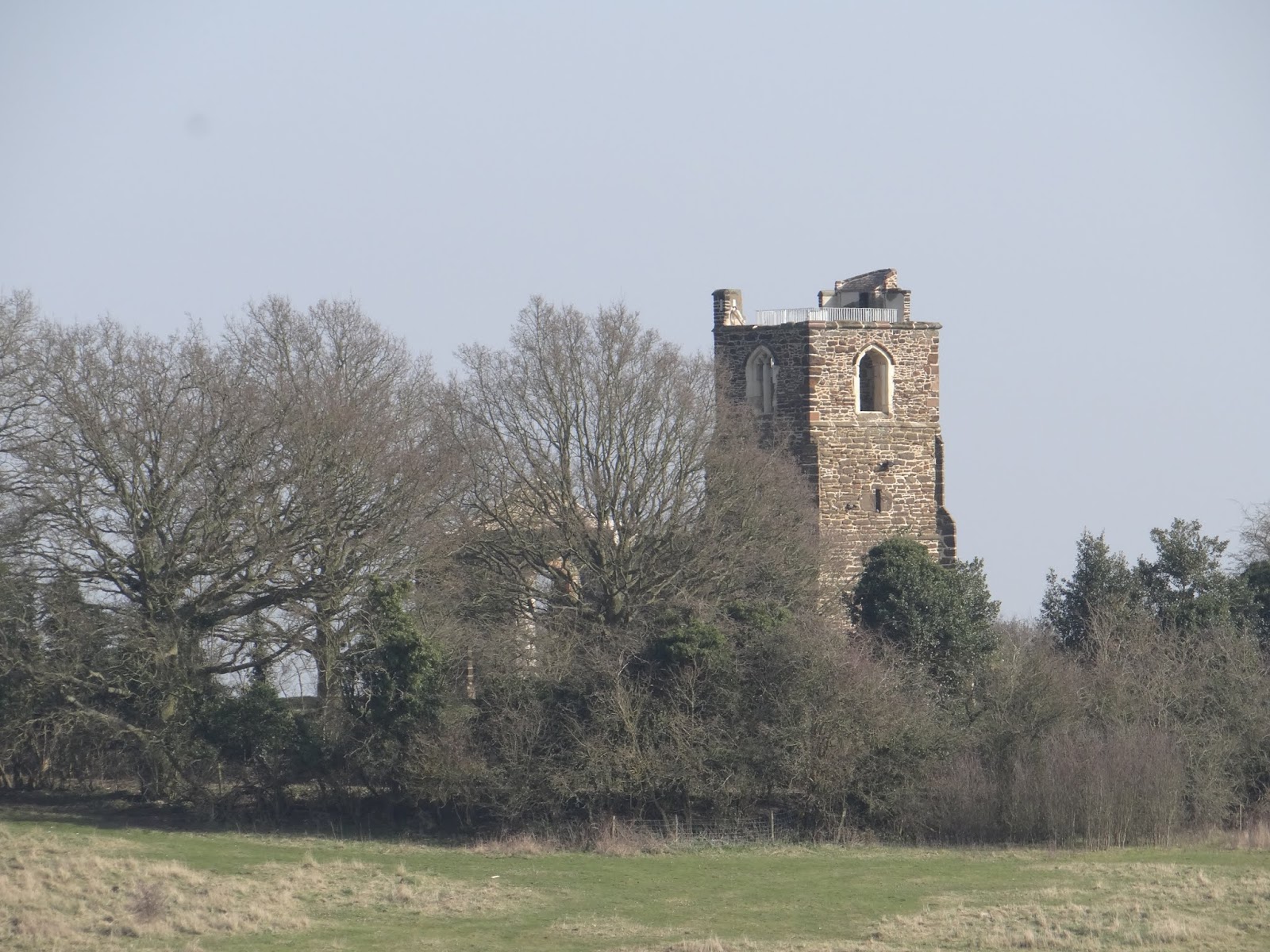 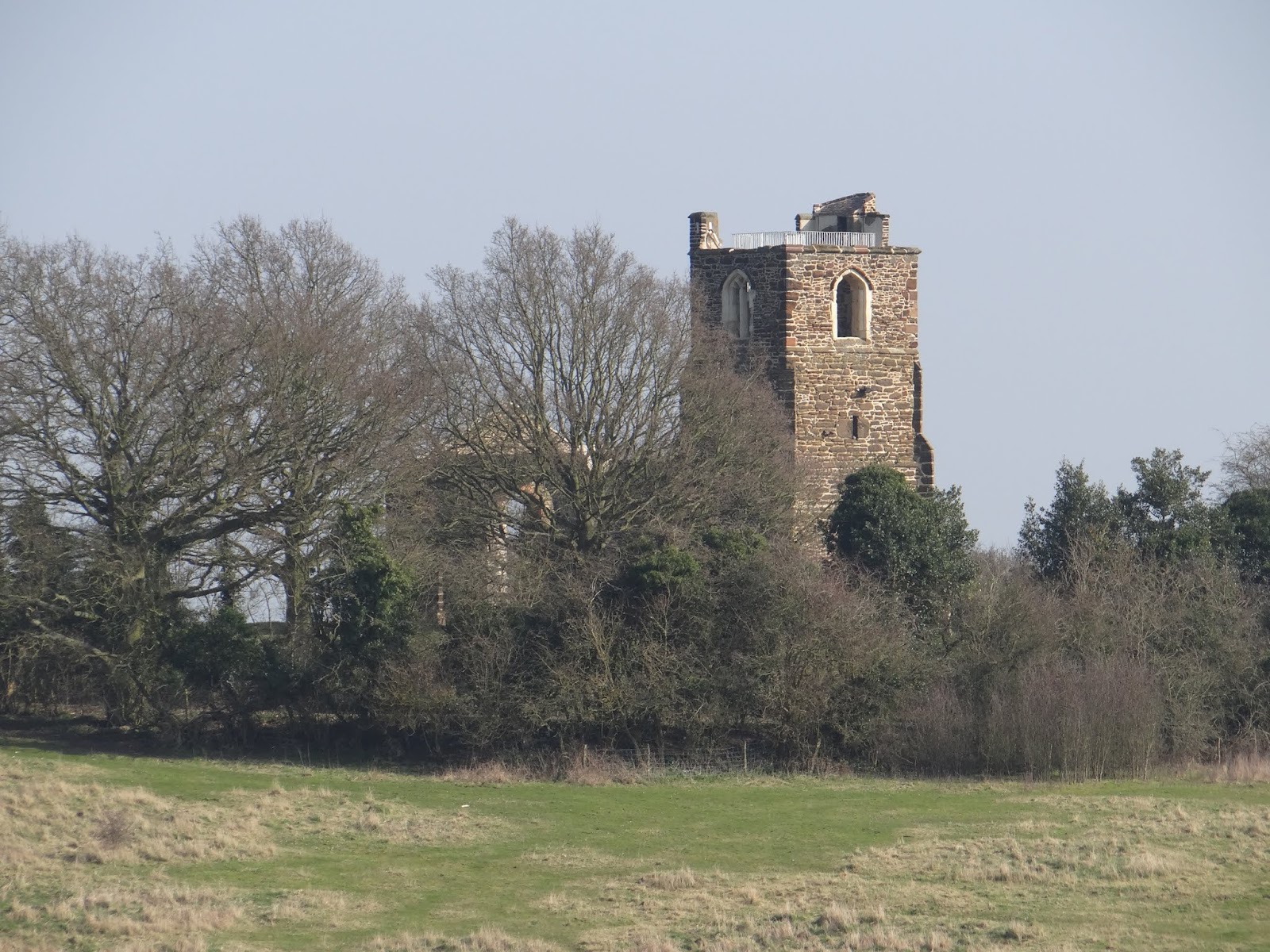 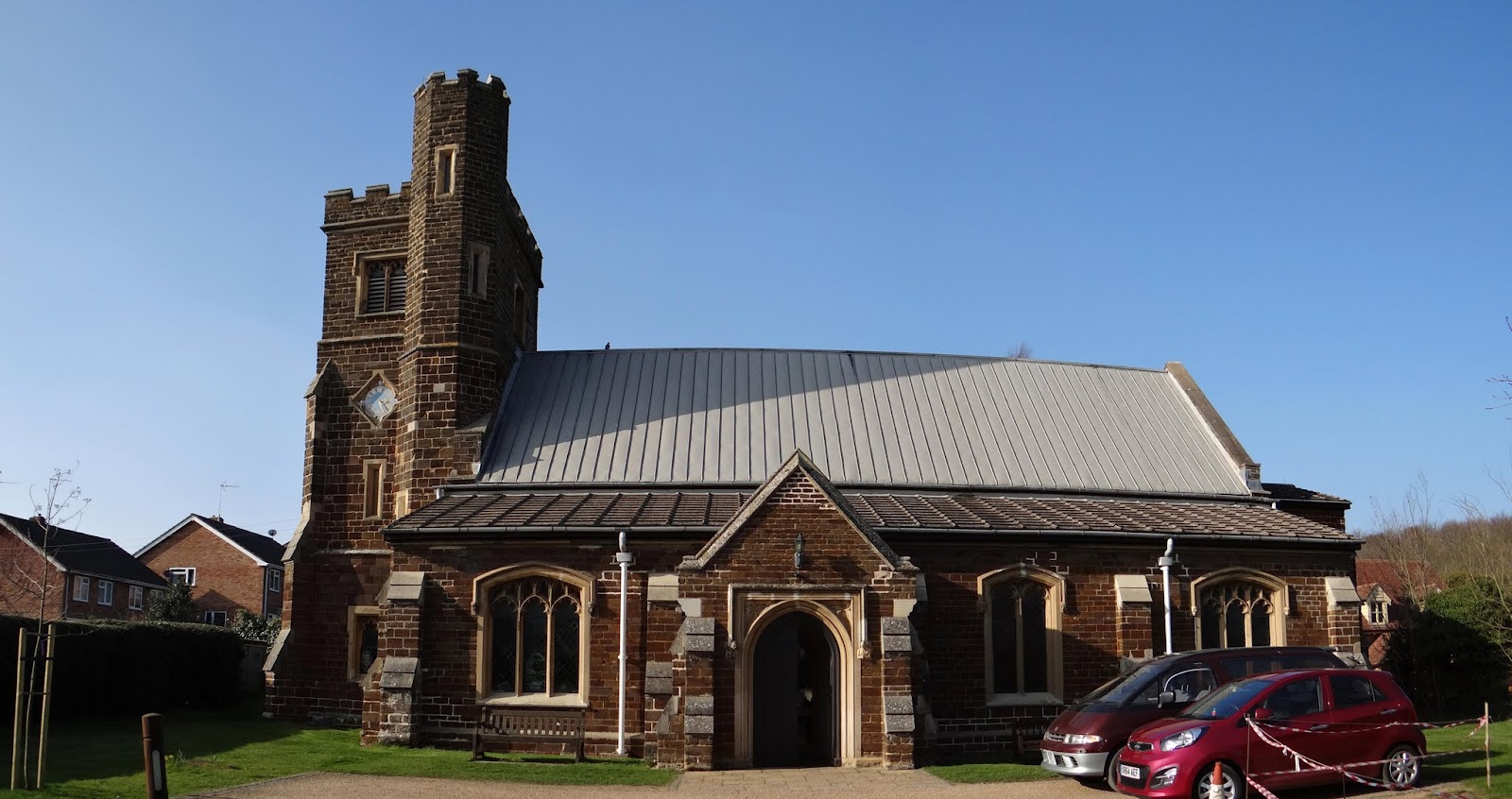 The caches I found during the day were :