The Gardners » Adventures » Filling a Gap

A day of generally messing around was punctuated by a quick trip out to grab a few new caches over in Woughton-on-the-Green, and to fill another gap in the “Days I’ve Been Caching” matrix on the stats page.

I had unexpected and very welcome company provided by Izzy, or Wandering Primrose as she’s known in caching circles. It’s always a joy when one of the girls comes with me. Ami was sadly rather ill after having a cold and then wanting to do Parkrun in Bedford yesterday.

Izzy and I parked up in the little car park just by the pond at the north end of Woughton and togged up suitably. Izzy brought along her trusty old scooter, mainly because her spangly new one was locked in Kas’s car and I didn’t have the keys handy. So off we set for a quick jaunt in the sunshine.

Just as we got back to the car we were standing next to a guy on a bike who was just about set off on a ride somewhere, when Izzy decided it would be a good idea to talk to him about going back to school tomorrow. Which she isn’t. But it makes for good conversation.

We did the following three caches : 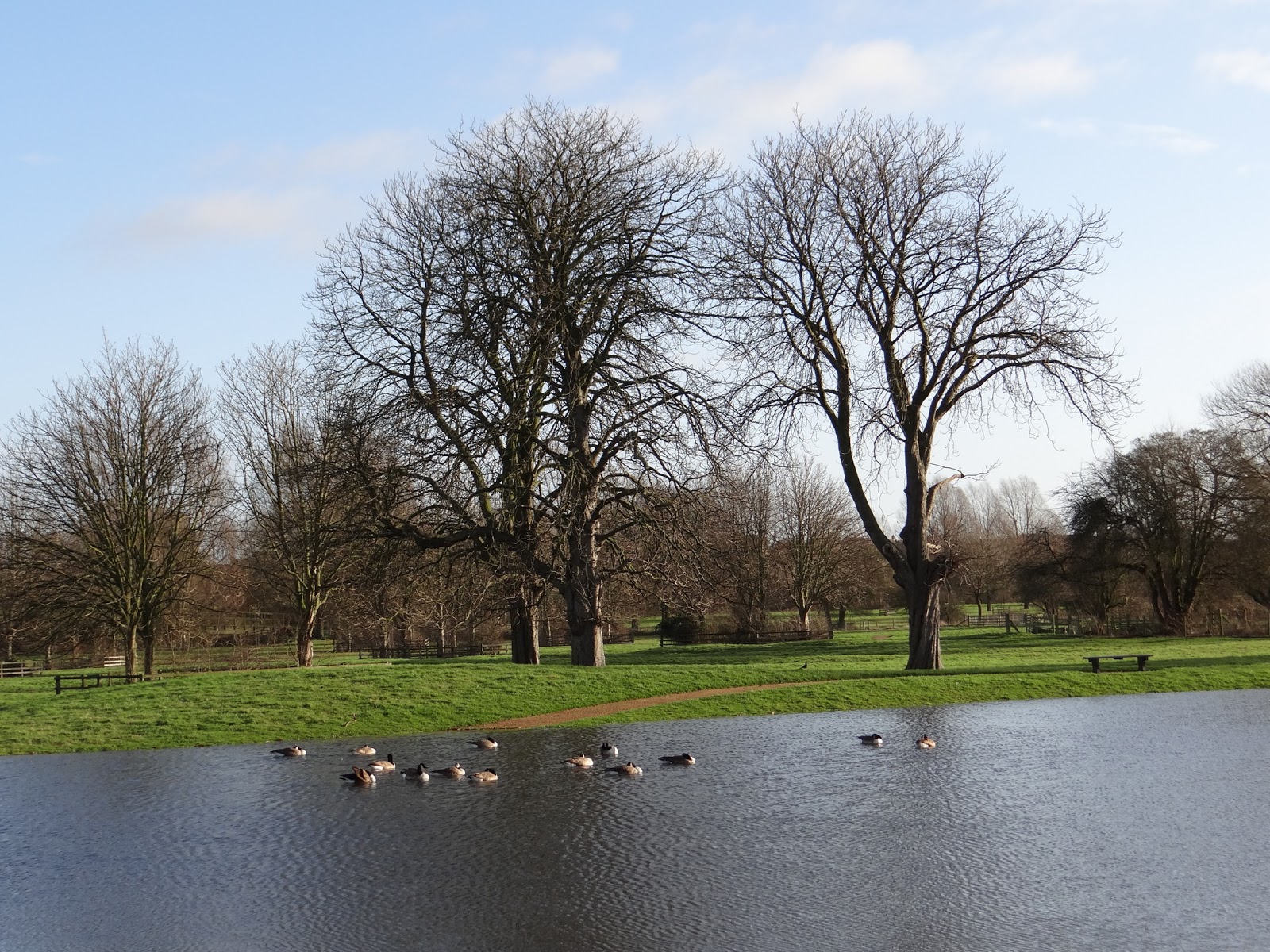 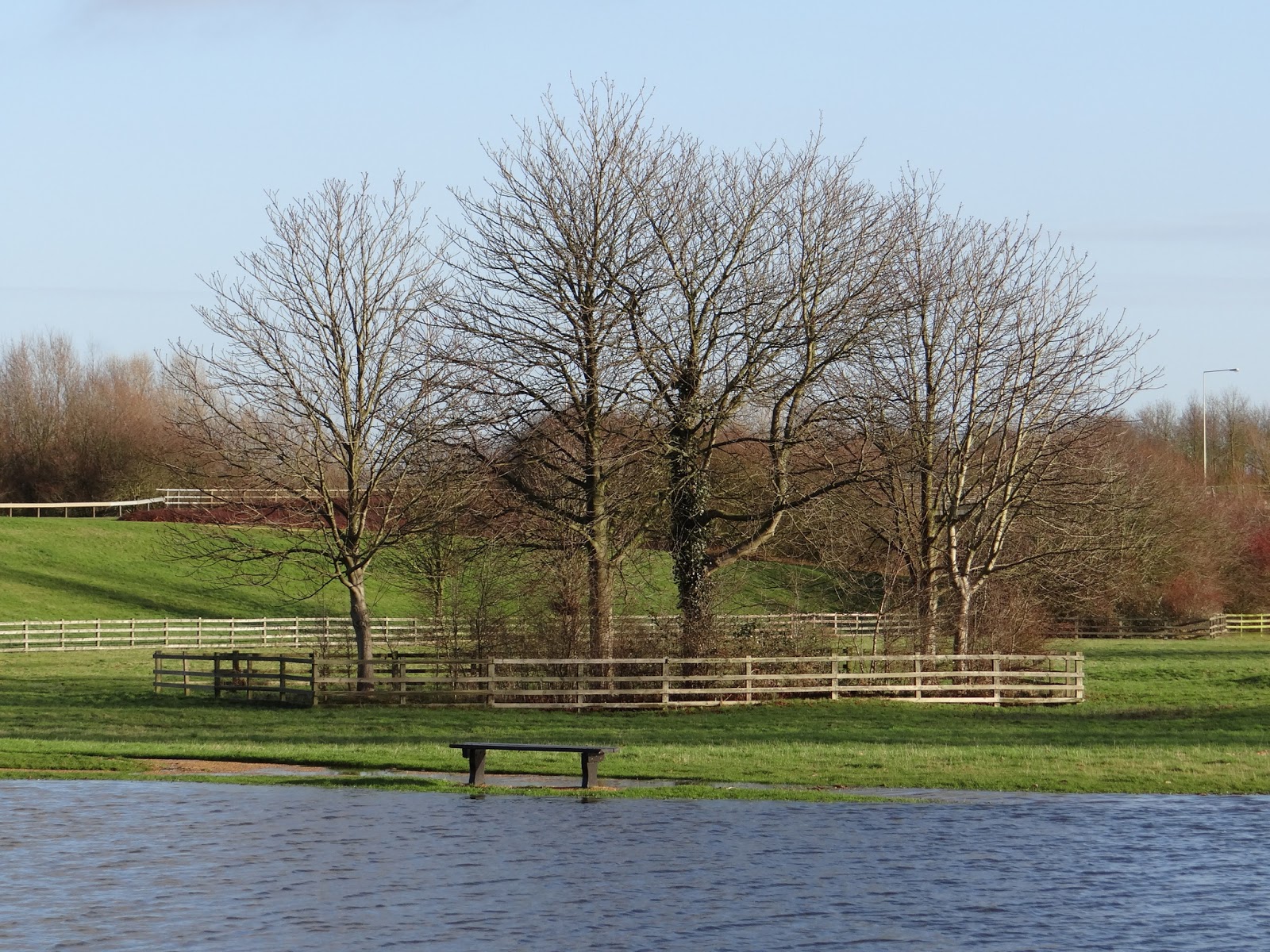 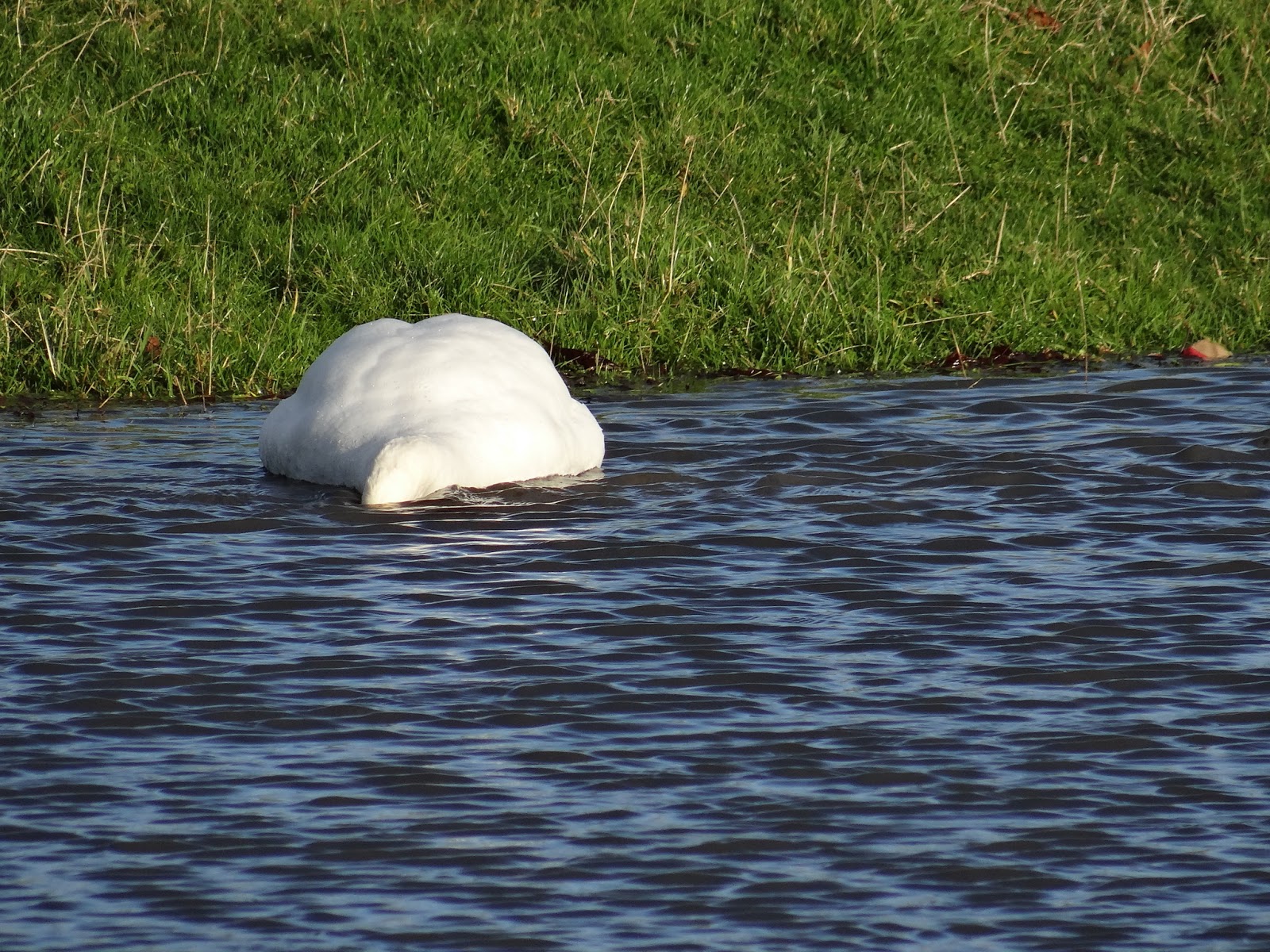 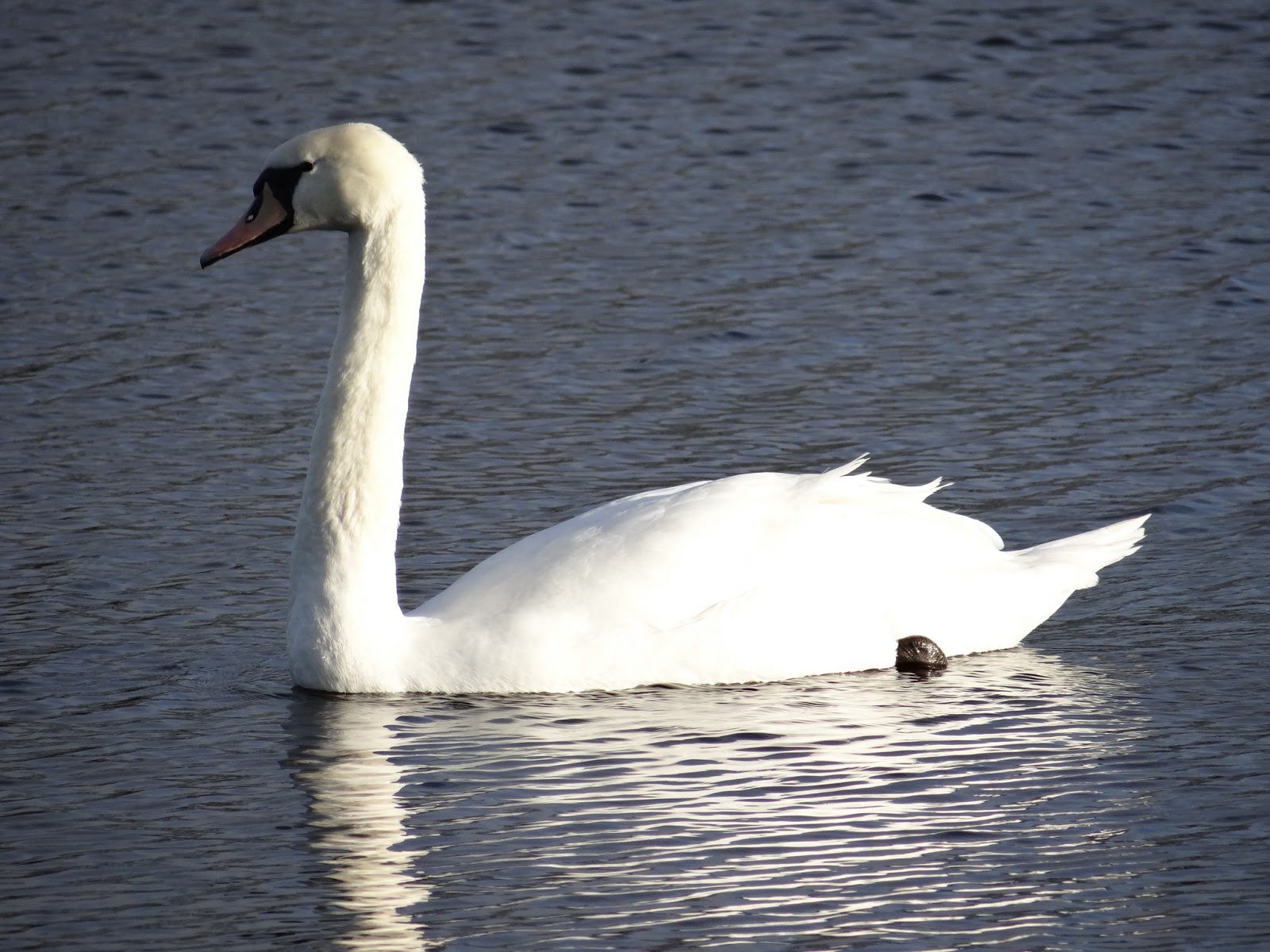 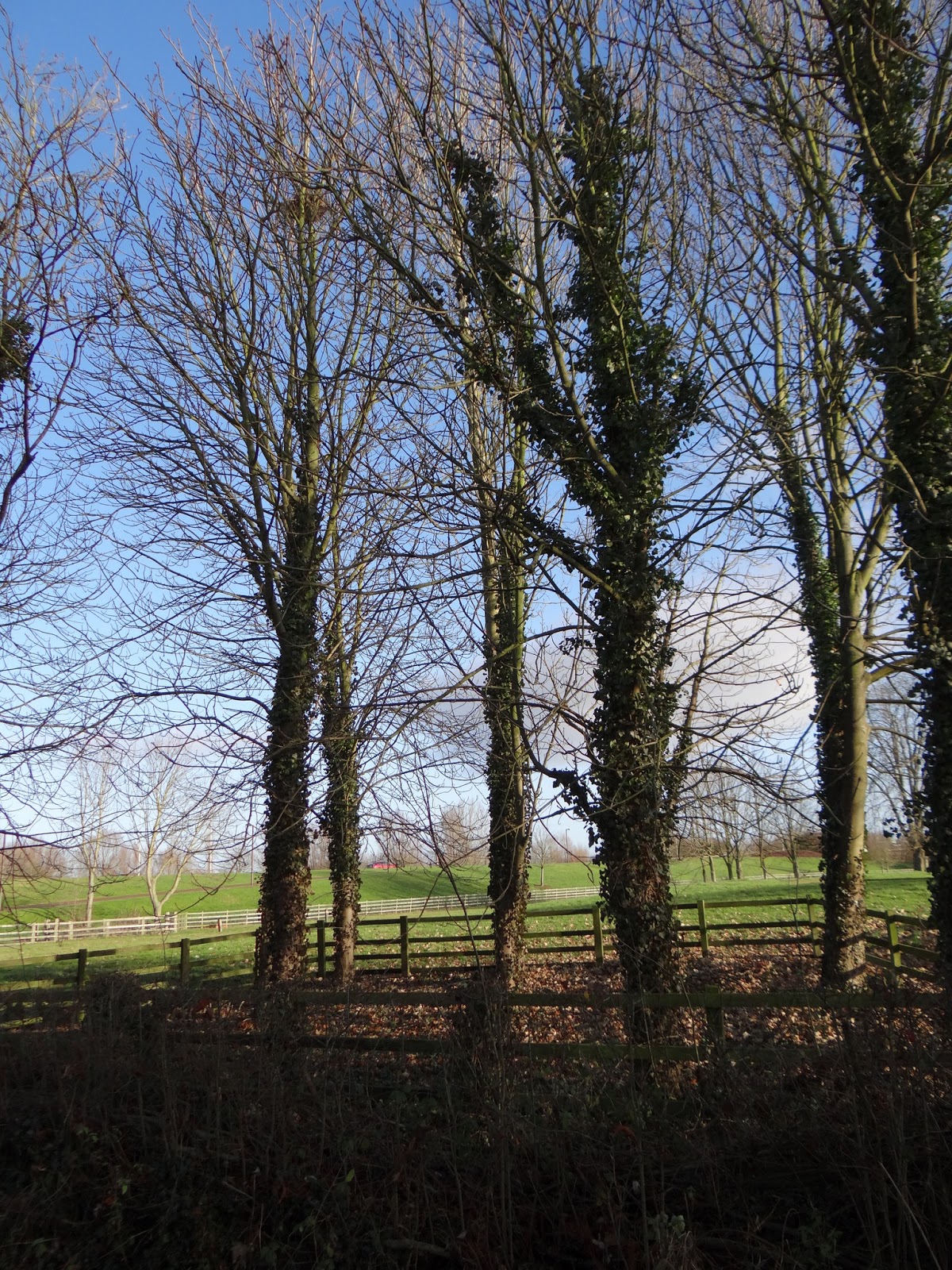 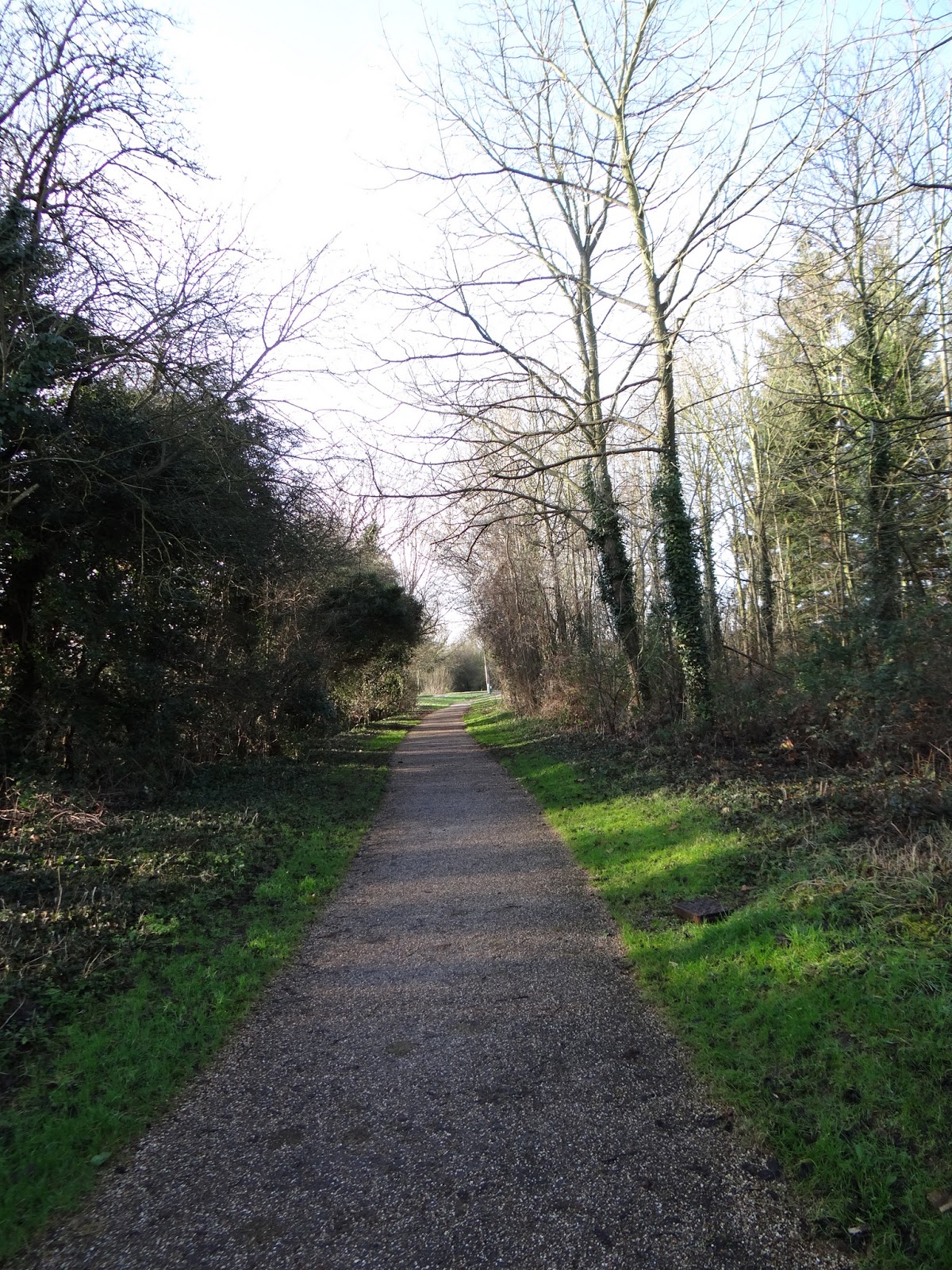 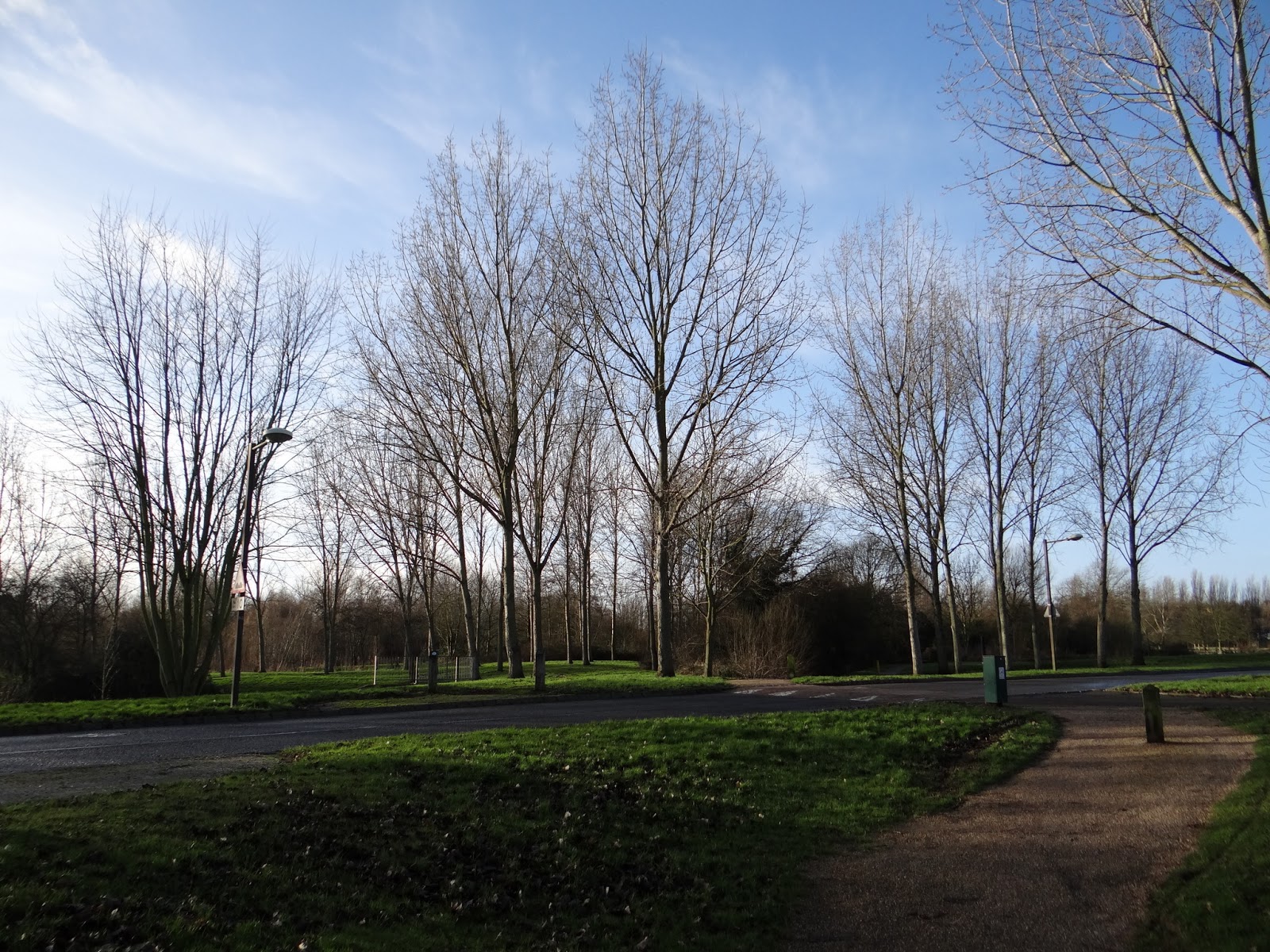 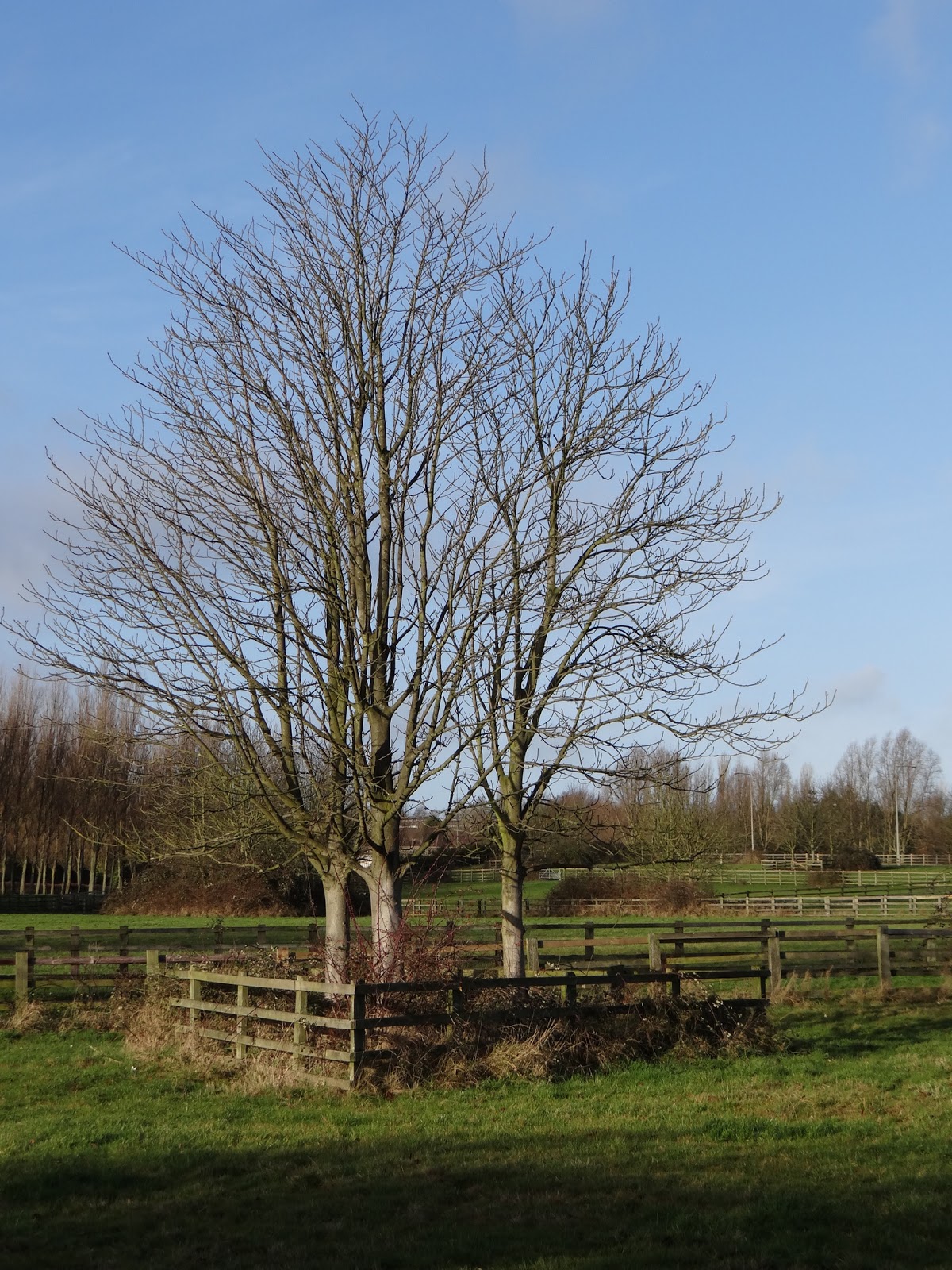 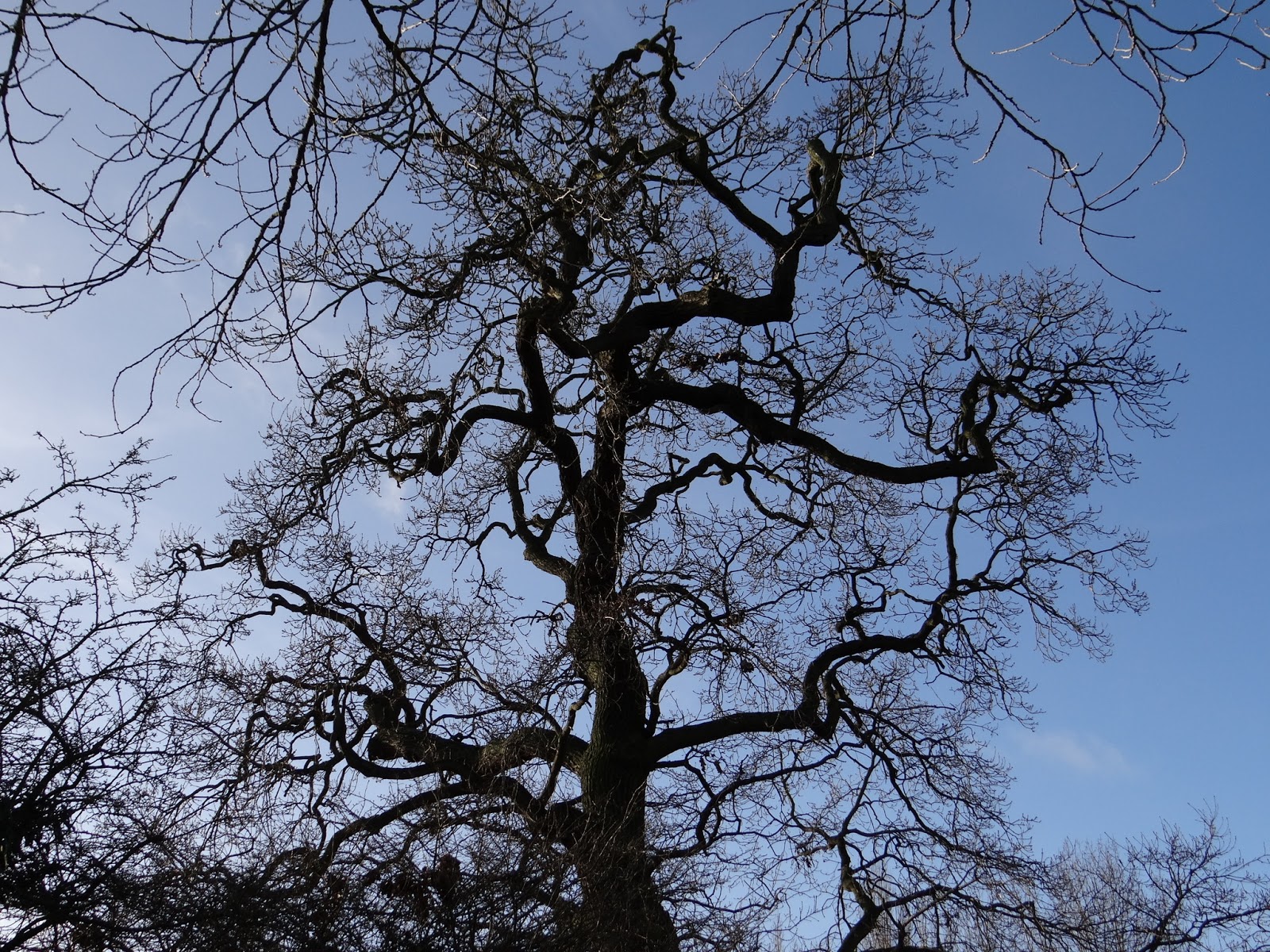 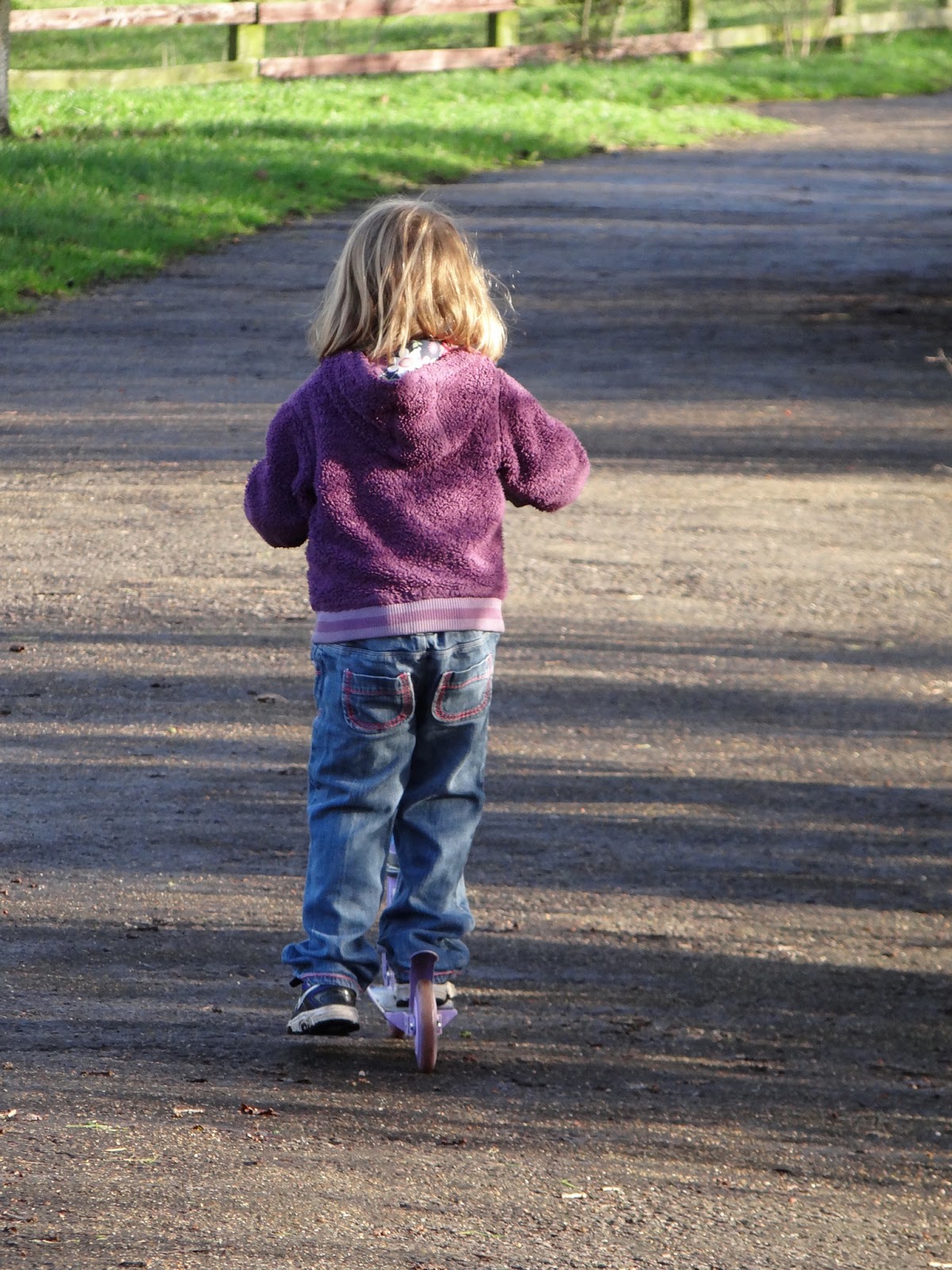 So now there’s two more in this series over the other side of the V7 in Woolstone, which I might do tomorrow so that I can fill in December 31st on my “Days I’ve Been Caching” matrix too.