Tuesday night up north after a long day doing what I get paid for (or, at least, pretending to do it).

I was shacked up at the Hilton. Officially I go to that hotel because we get a freebie on the gold level of their loyalty scheme, which means free breakfast and some free nights in the hotel – I will no doubt have enough points for a night on my own at the Milton Keynes Hilton some time before I go to my grave. If I keep staying there. The real reason is obviously that there were several new caches up in Fleetwood, and the Hilton is the best-placed hotel (on our company system) for travelling up there. It’s a 20-25 minute drive straight up the coast.

The first cache was at one end of the golf course – part of a cunning new series with names that all begin with a digit. As a result of doing 7-8 of these, I am now only missing an “X” in the Alphanumeric Challenge. There’s an “X” up near Cranfield somewhere, so we’re laughing. Back at the plot, there was some mucking about caused by being the wrong side of a sea wall. The cache was in a ditch, but as it’s been dry, the ditch wasn’t wet. OK.

After this, I moved around the other end of the golf course and parked up to walk back for the remaining 4 caches around the sea wall. I missed the first one, so thought I’d better move on – only limited light at this time of year. At least it was sunny if a little cold. There were 3 others around here, all easy finds and in perfect spots for a bit of setting sun seaside photography. On the way back I had another pop at the one by the golf tee, and this time trusted the GPS properly and stuck my hand into a big clump of grass. Got it! And it was a big one, with plenty of room to drop off the 4 trackables I nabbed at the event last week.

From here I moved further north and east around the coast and managed to grab not one, but two “Moby Dick” caches (ones I previously DNF’d). One of the two I’d previously visited 3 times, but never before in daylight. And the local council had also done a bit of (cough) “landscaping” which resulted in the near-total removal of the neck high brambles at the back of the host item. So for the first time I was able to climb up a bank and look around the back. I still didn’t see it, but just as I was about to leave I had one more look underneath from the path side and there it was, just lying in the sand. Hmmm! Maybe I just shook it out of its hiding place. The other one was alongside what I now know (from Wikipedia) to be Europe’s largest lake for remote-controlled boats. Not many of them out this night though.

From here I moved around the The Mound for a cluster of 3 caches all together. At the cache actually on The Mound I got accosted by a local scamp who initially thought I was his mate “Bill”, and thereafter kept asking me whether I was working for the council and prepping to cut down the tree. “Er, no! Just taking photos.” (“And leave me alone please!”). As I walked away he kept on calling me Bill, so I thought I’d give him a couple of waves as I left.

On the second one at this stop off I DNF’d – beside a main road and thought I was looking suspicious after 5 minutes.

And then I moved round to the west side of the Wyre Estuary where the ferry to Knott End docks. Just here there’s a YOSM, which I’m now getting obsessed with. This one proved troublesome. It’s a rivet in a big concrete lump of the sea wall, and in the half-light at this time I just couldn’t see it. I had a bit of a discussion with the CO after initially reporting it “possibly missing” and being told I couldn’t log this as a find. If it was a bit of tupperware I let people log finds if they convince me they’ve been there – if they checked the right place and didn’t find it I take the view they’re doing me a favour by telling me. I hoped this CO would be the same, but he wasn’t. Anyway, I went back on the way home (not really “on the way”, but I could make a bit of time and it was bugging me) and in the better light, it was actually quite easy to spot. There were a couple of trads here too that were easy finds.

And for my next move, I parked up in Asda and went for a walk along the quayside for more of those caches beginning with the numbers. The description said not to go in the dark, but I went anyway on the basis that I had my big torch and there was quite a lot of light from the streets and moon. It was wider than expected and actually a nice walk, even in the dark. Probably better than going in the light, to be honest.

After which it was getting late. I drove back down through Bourne but was starting to miss as many as I found. I was probably just getting tired, and my brain was a bit addled by having tried to impale my head on a freshly sharpened bit of shrub. So with 3 DNFs in a row I decided it was time to go back to the hotel.

There was one new one in the road outside the hotel, but I couldn’t find that either, so it was definitely time to go to the bar and get a drink and some nose-bag. 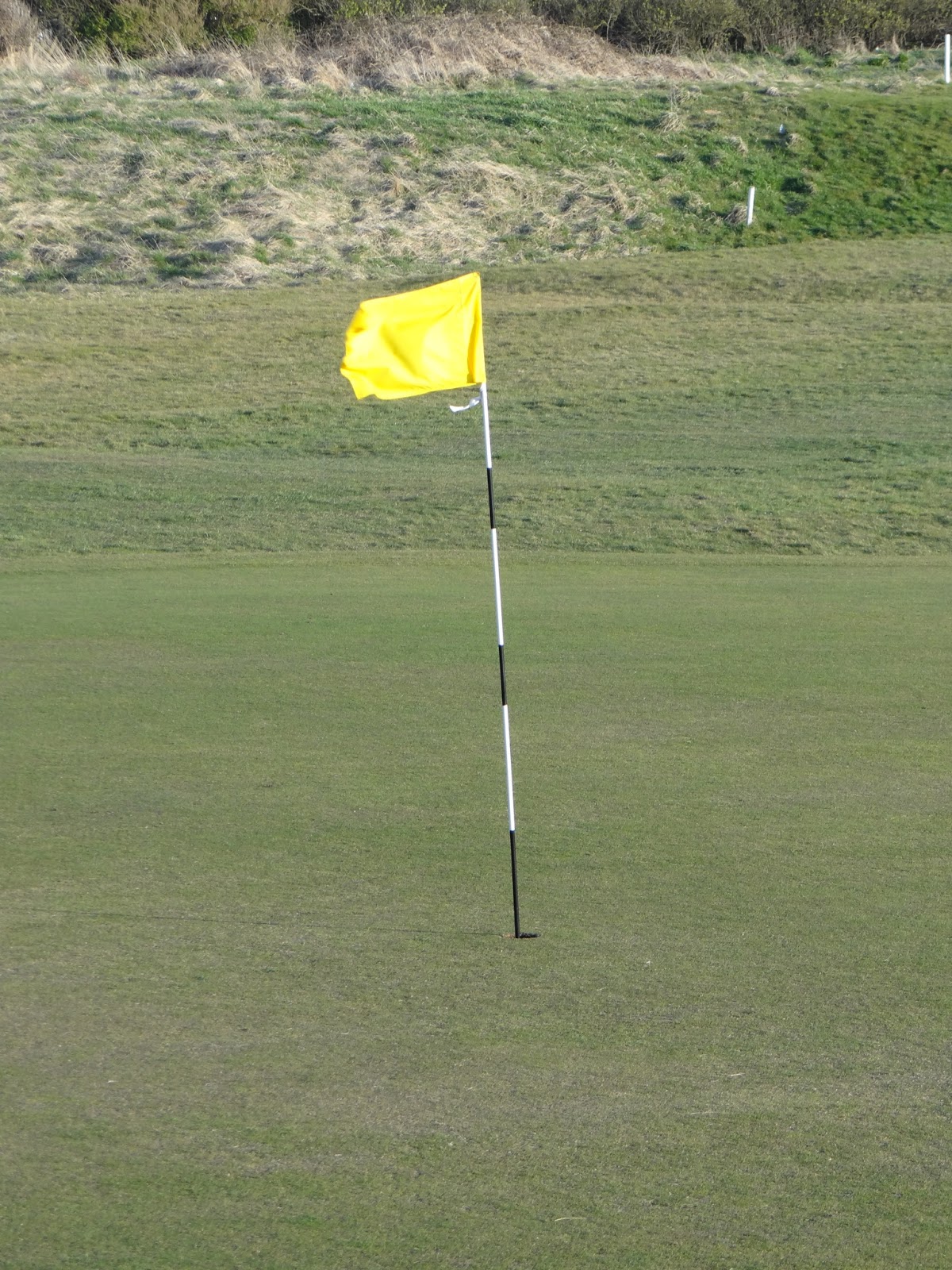 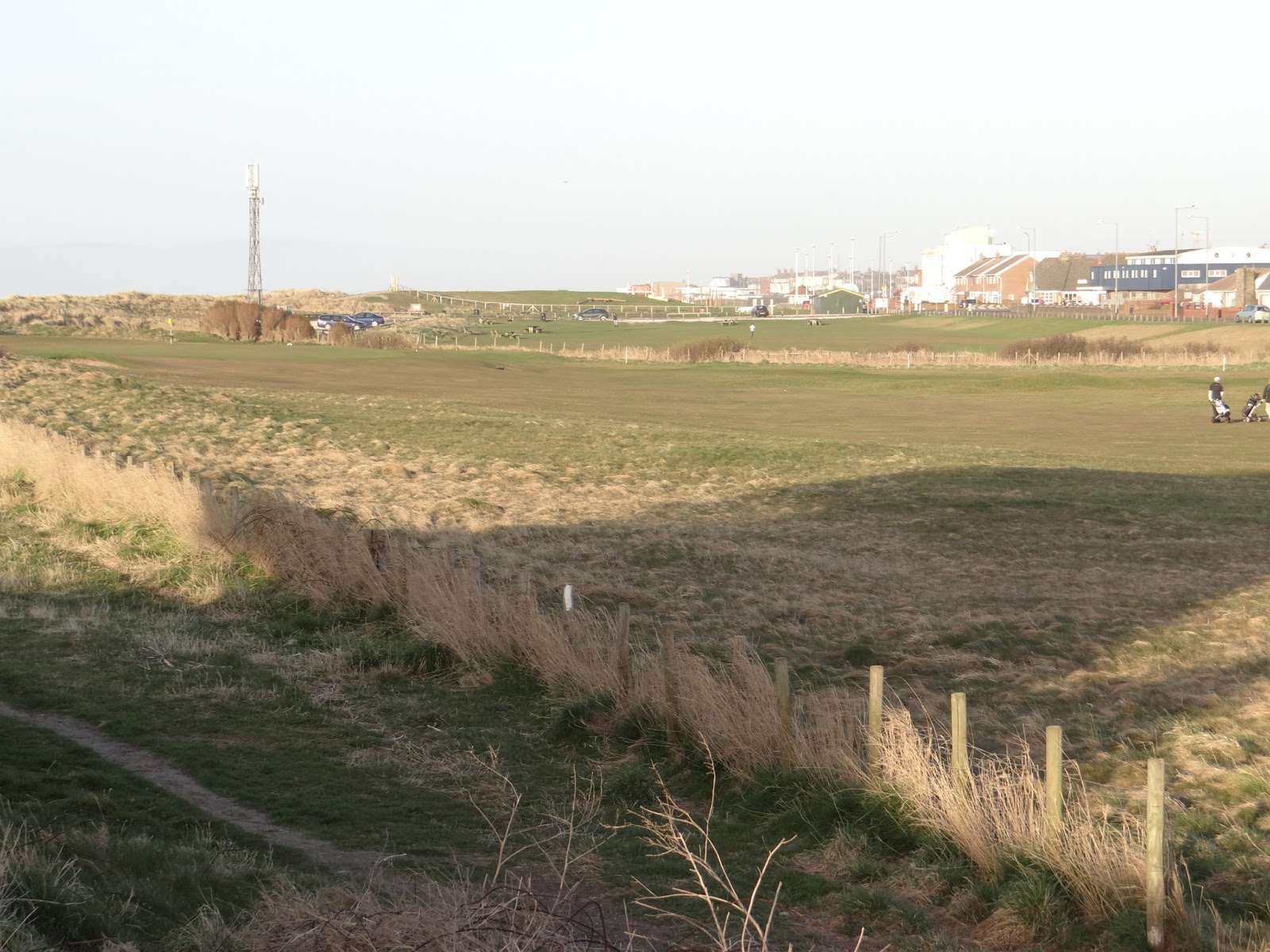 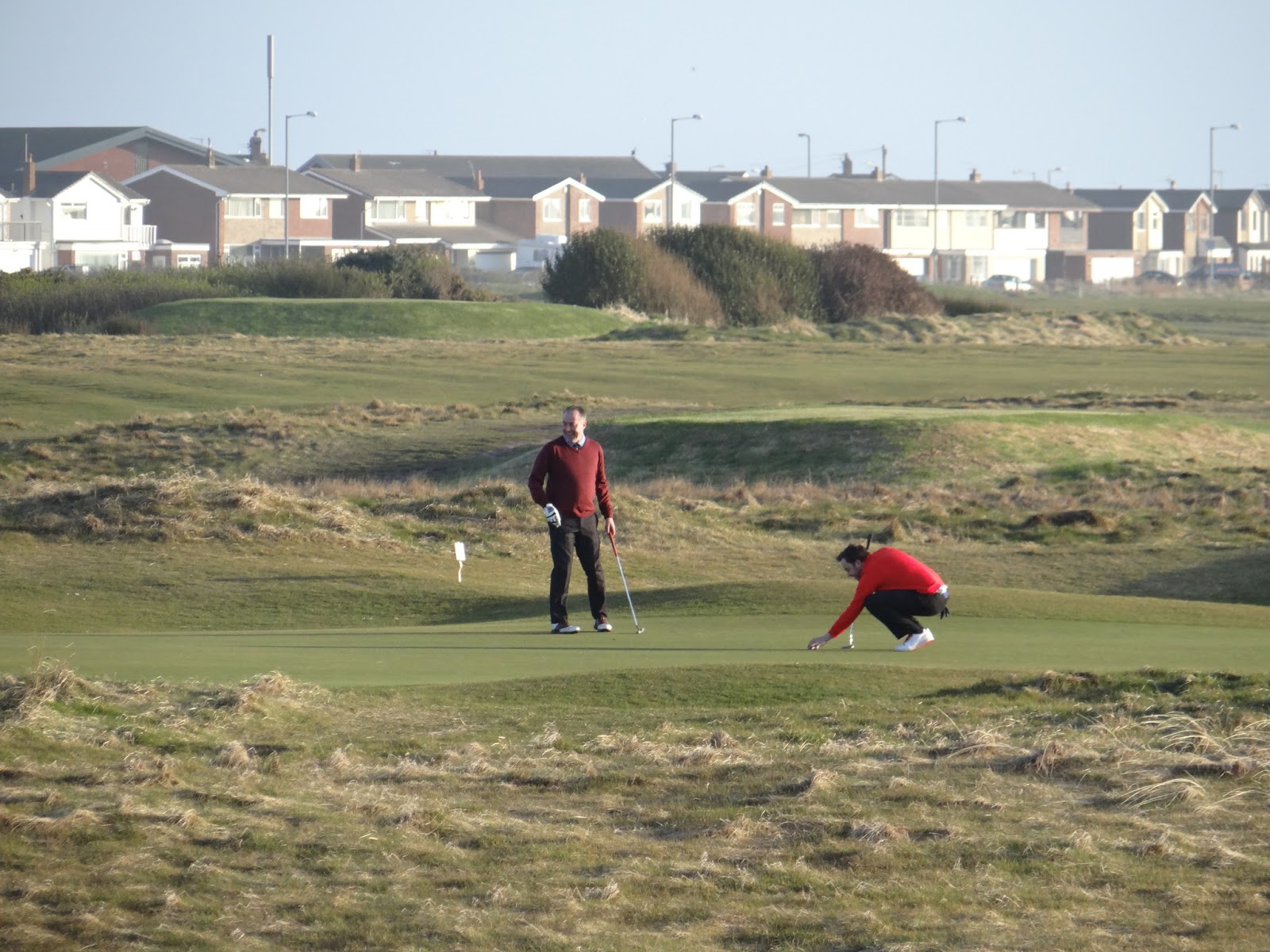 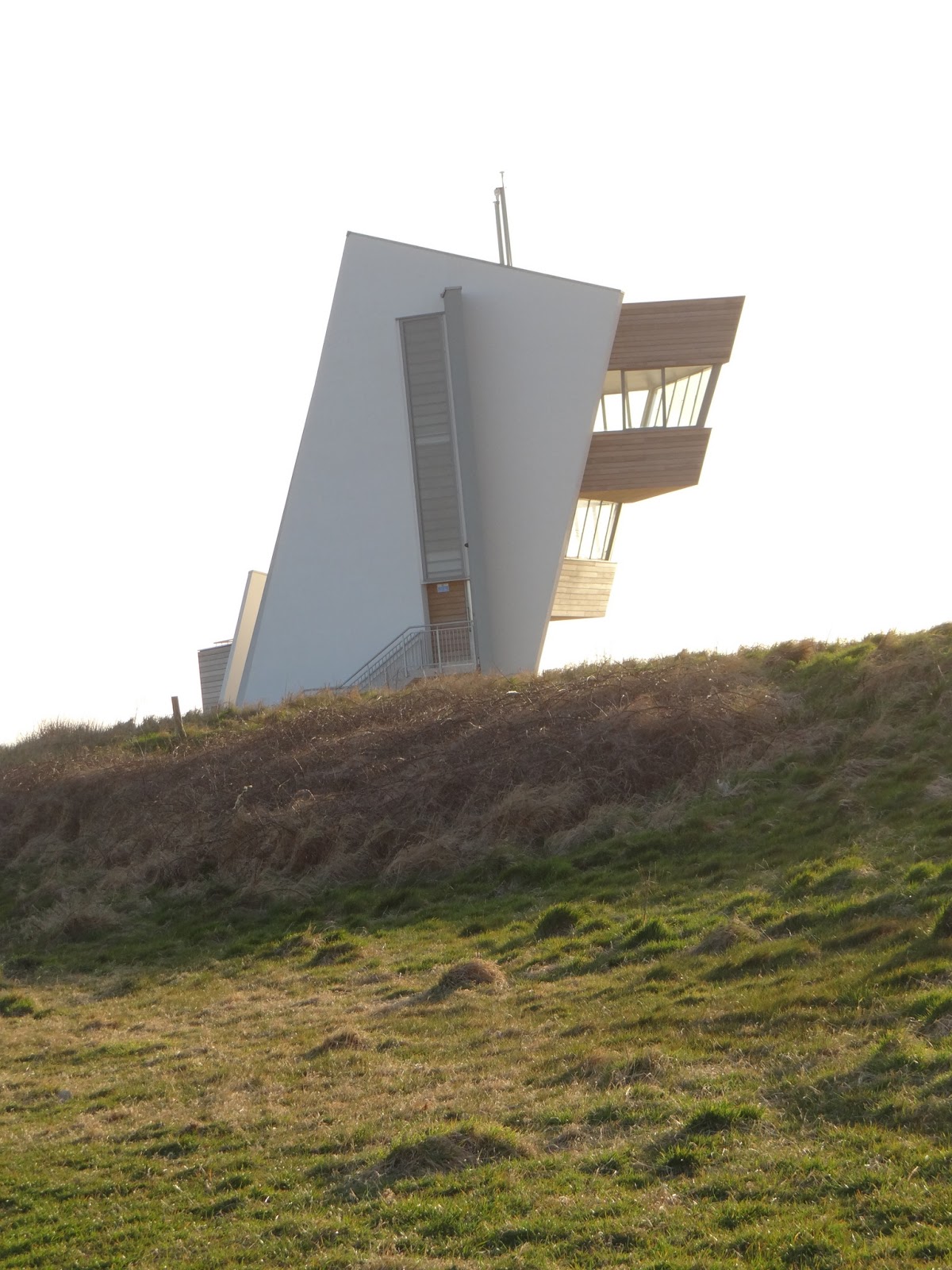 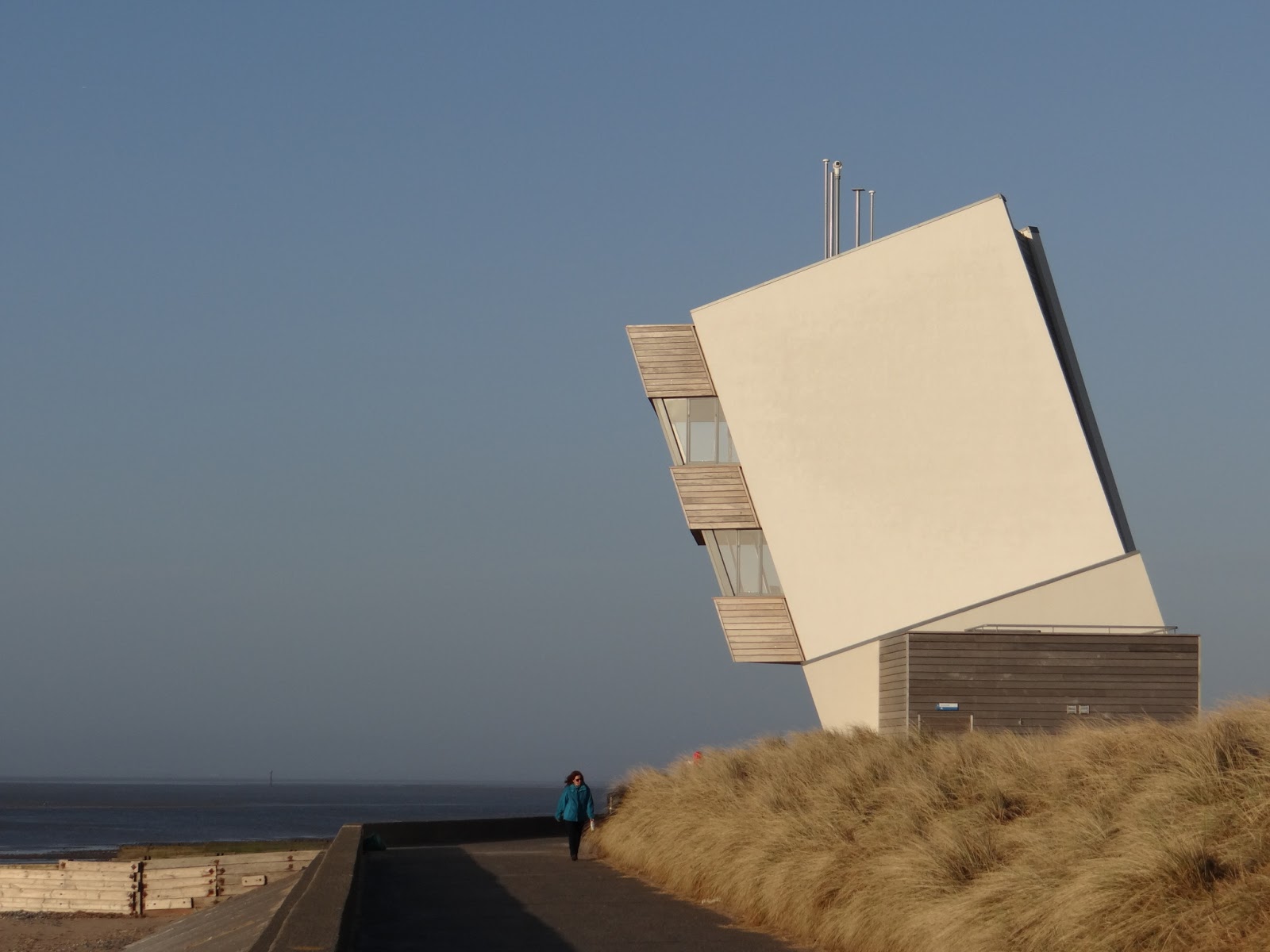 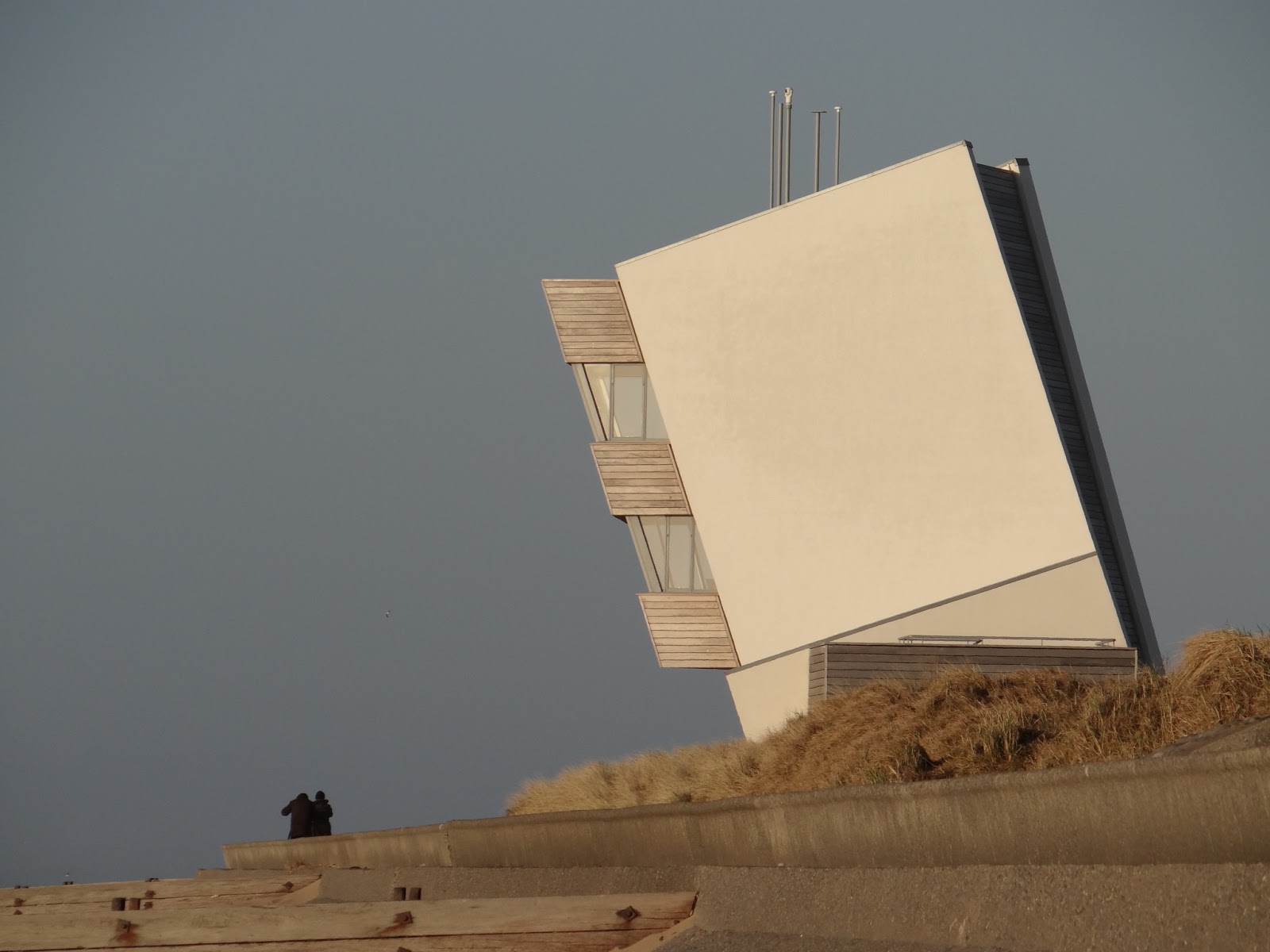 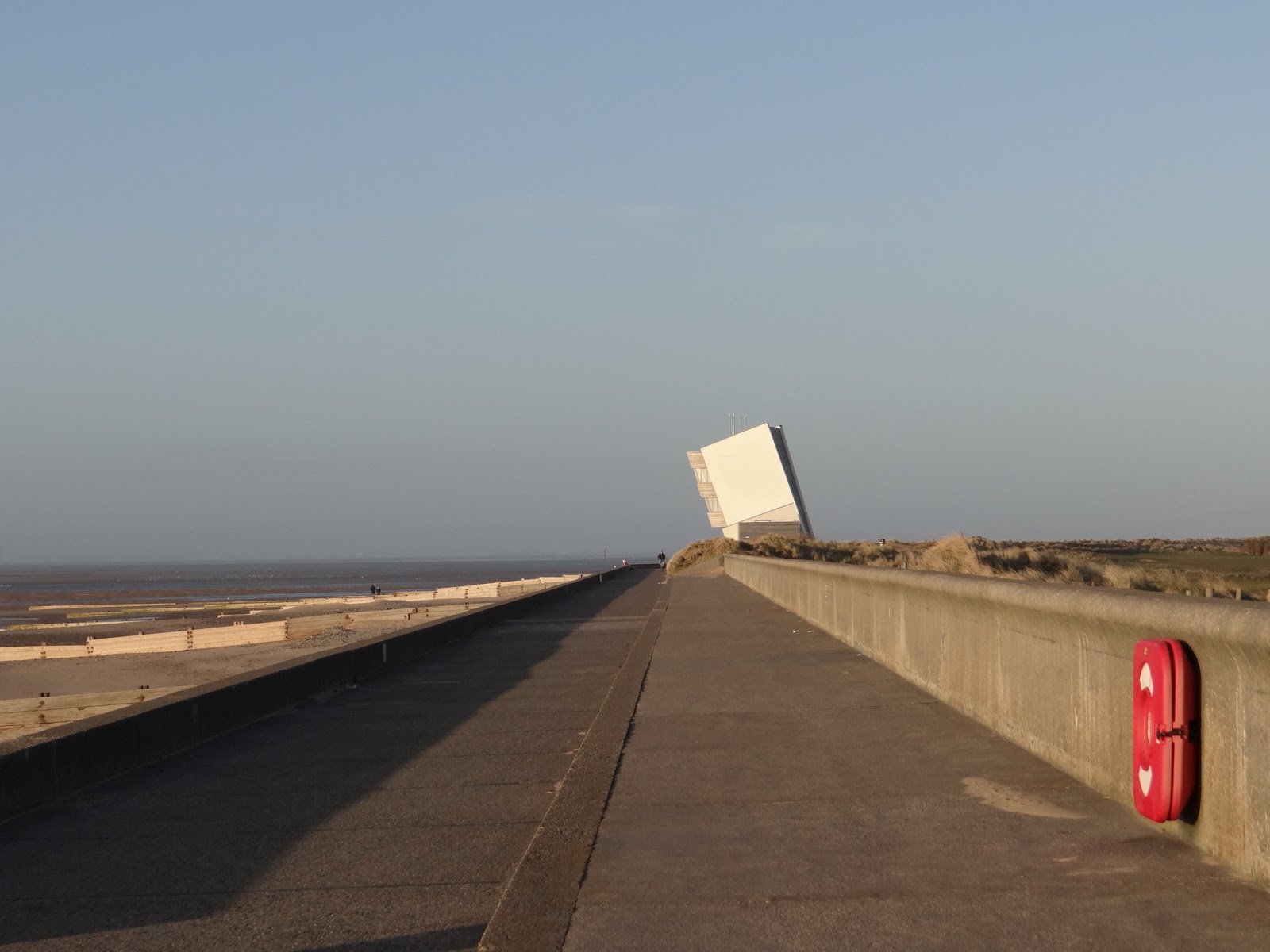 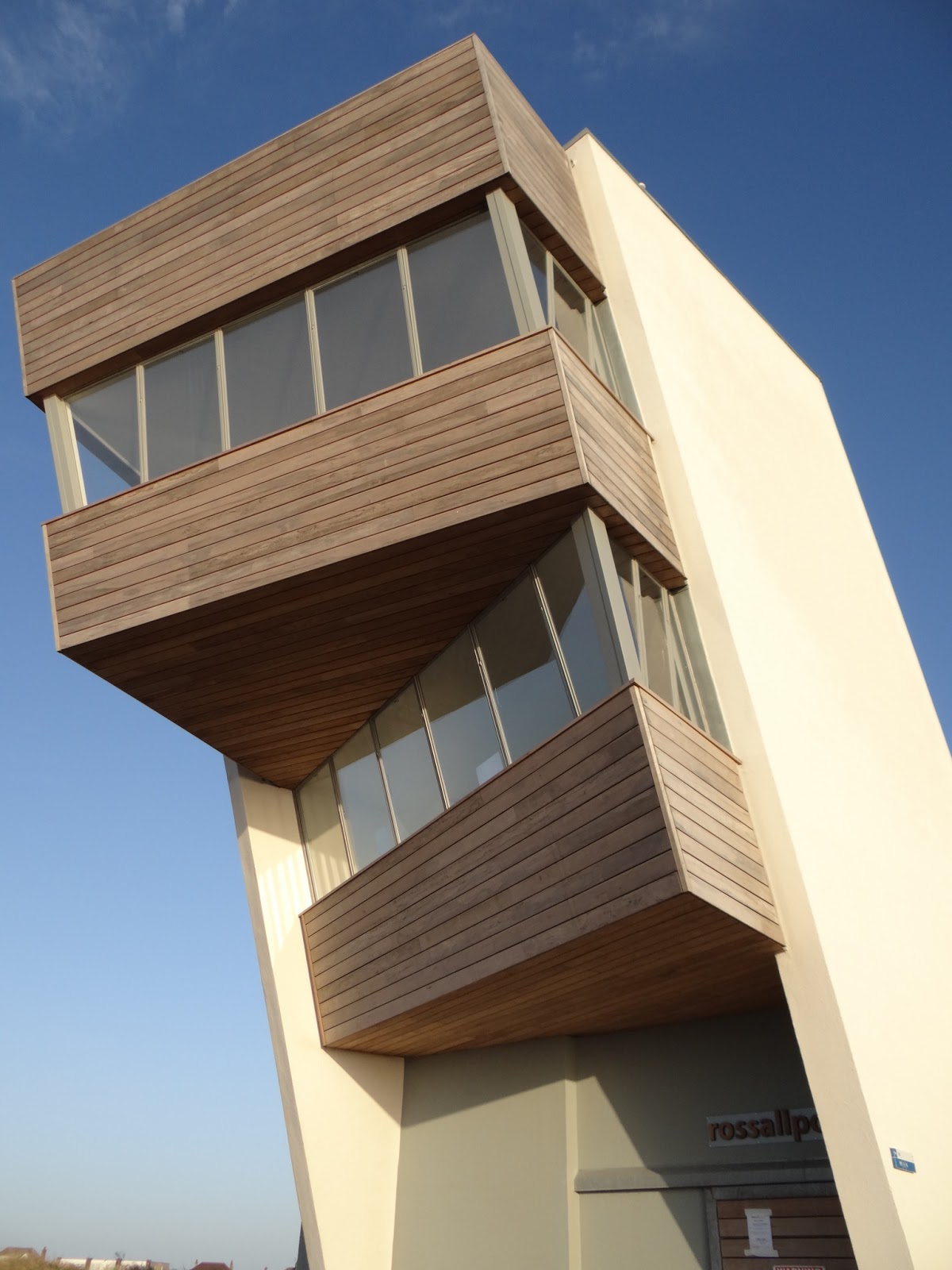 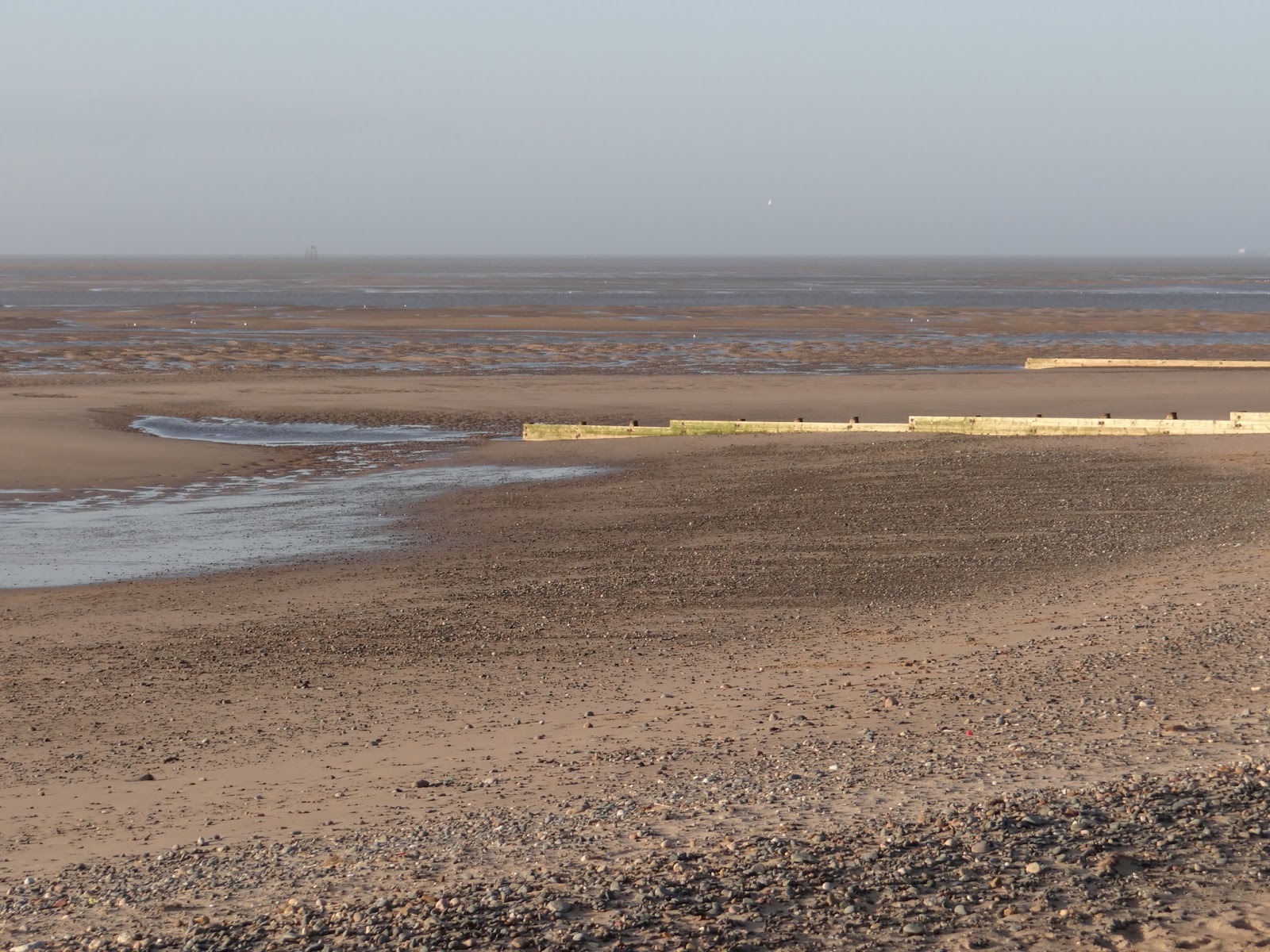 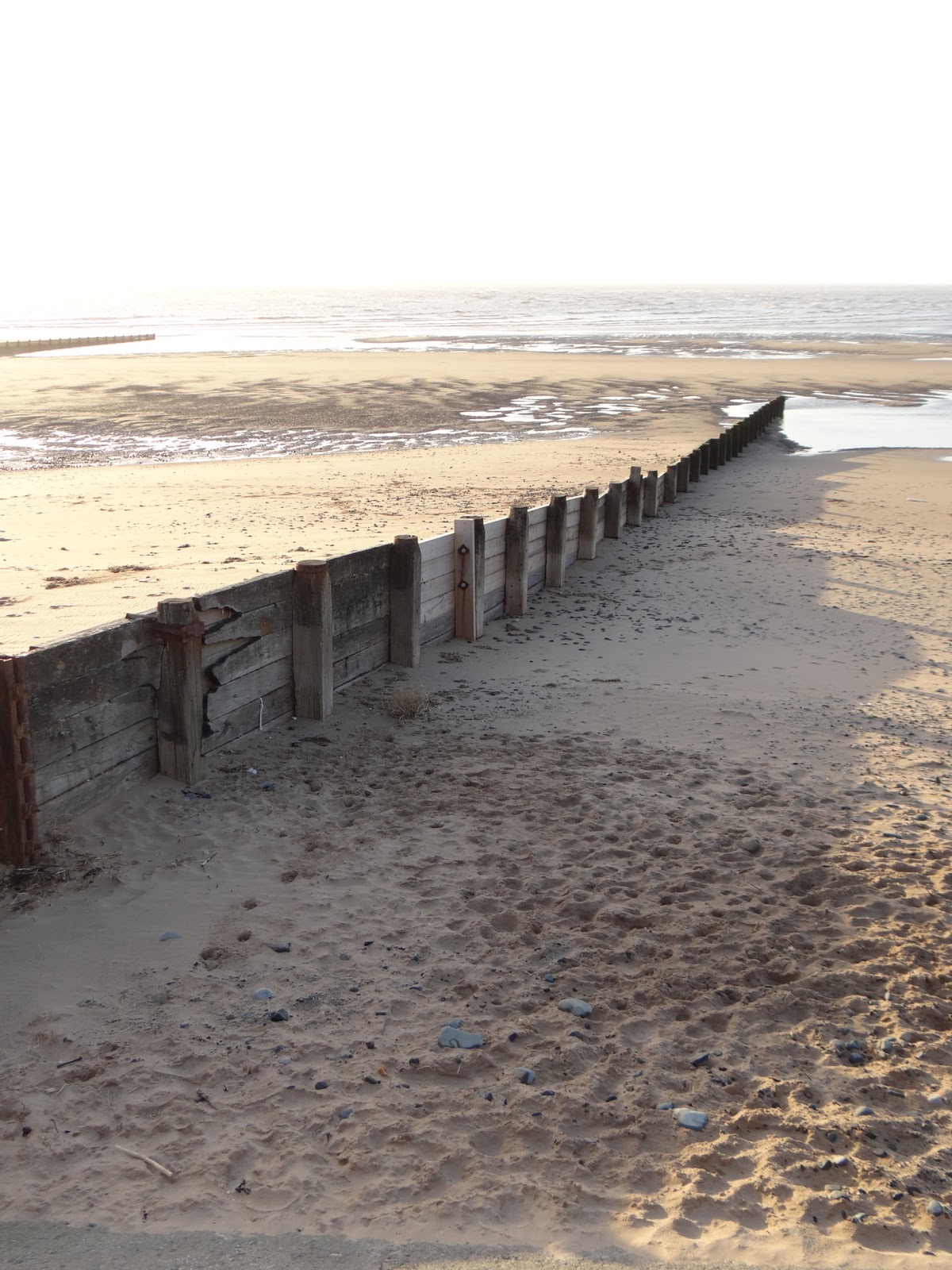 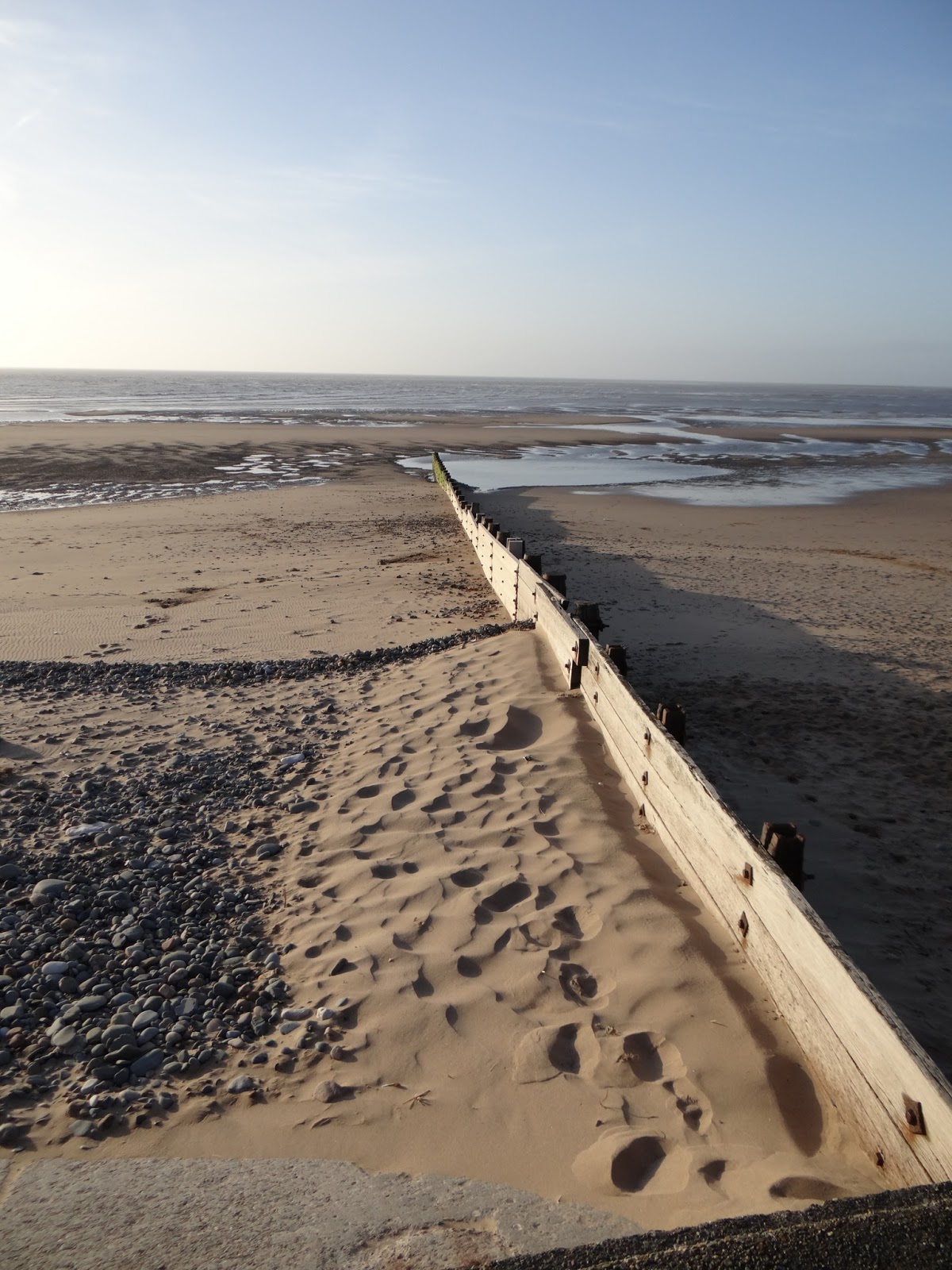 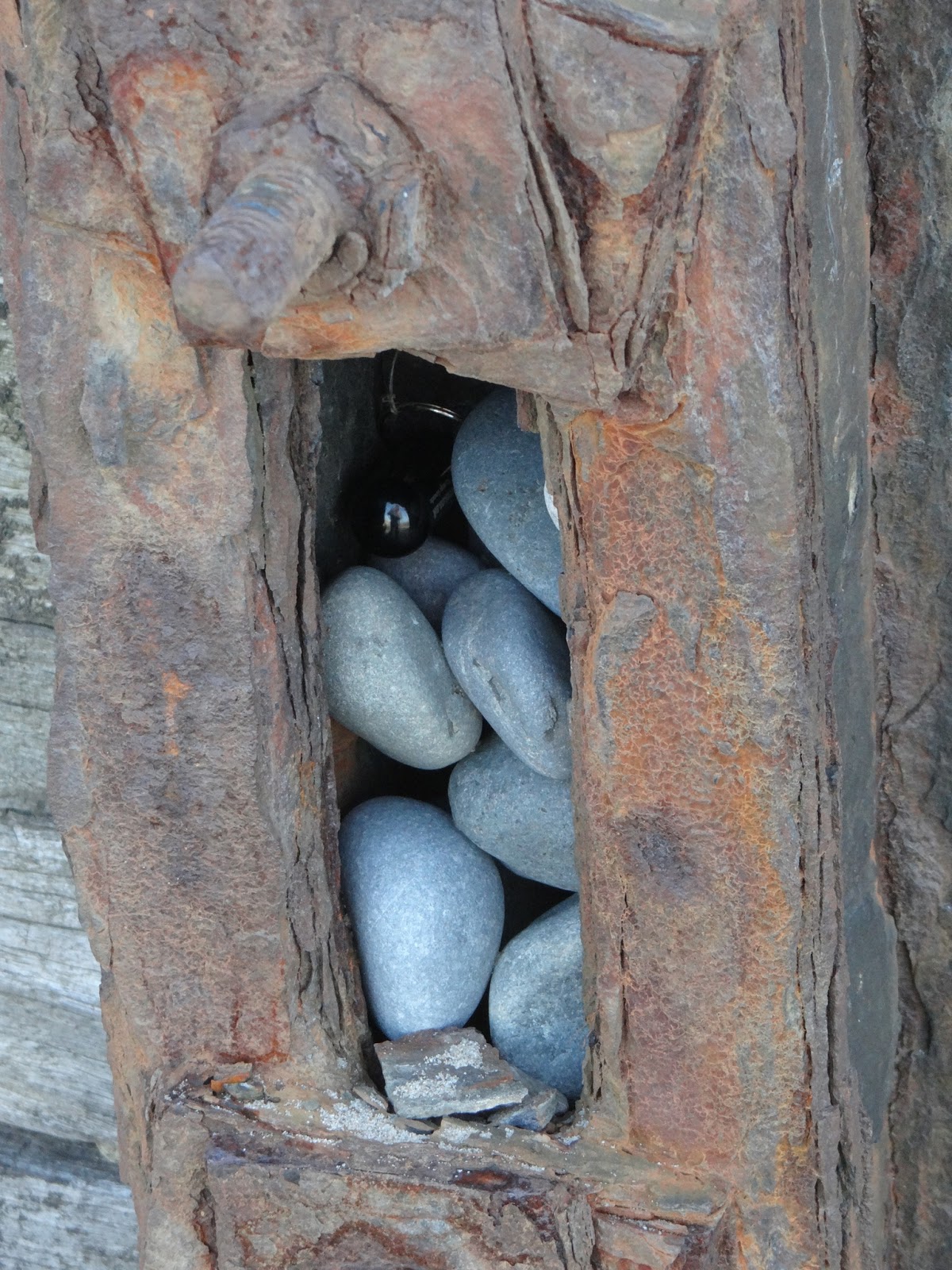 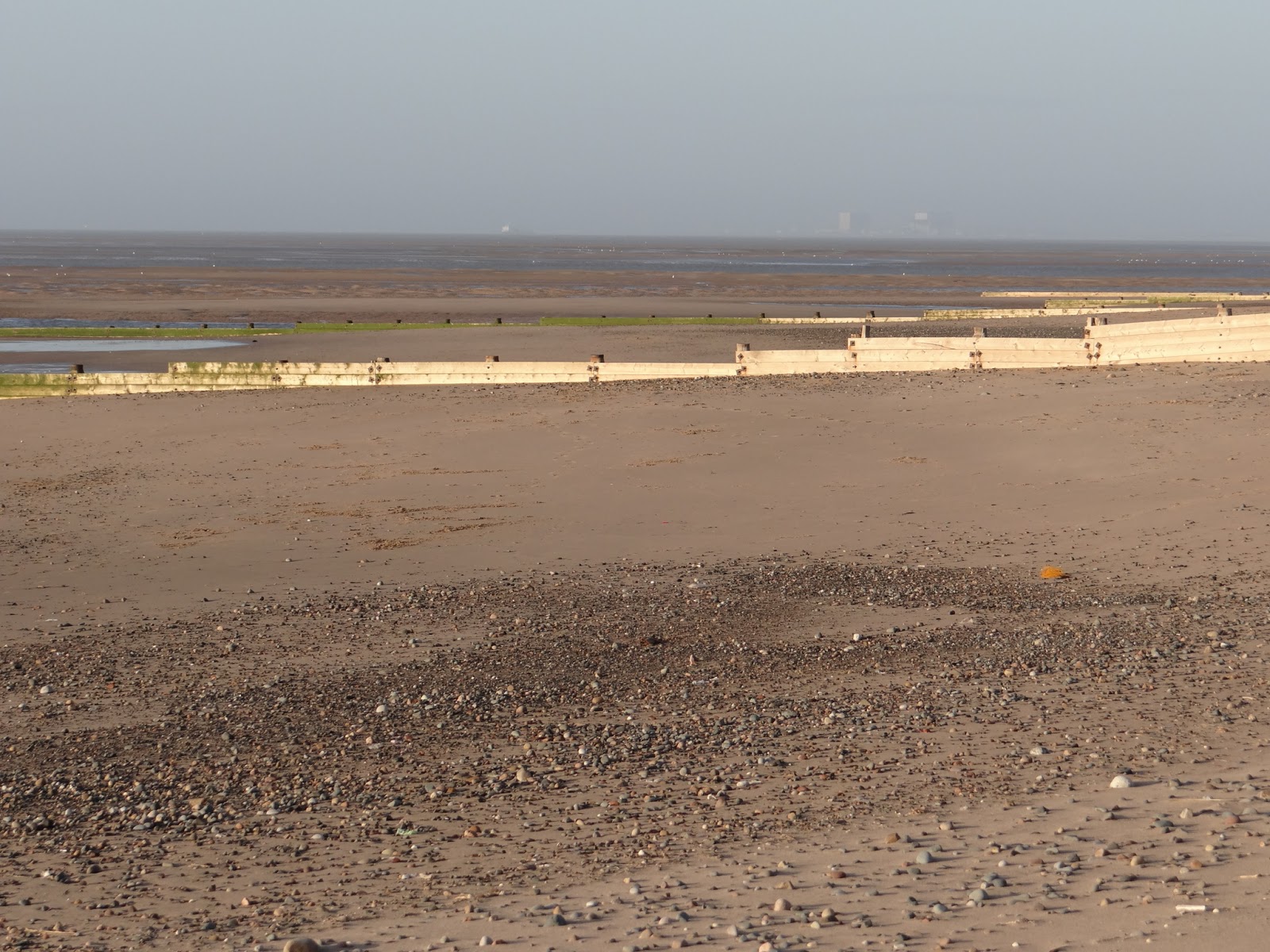 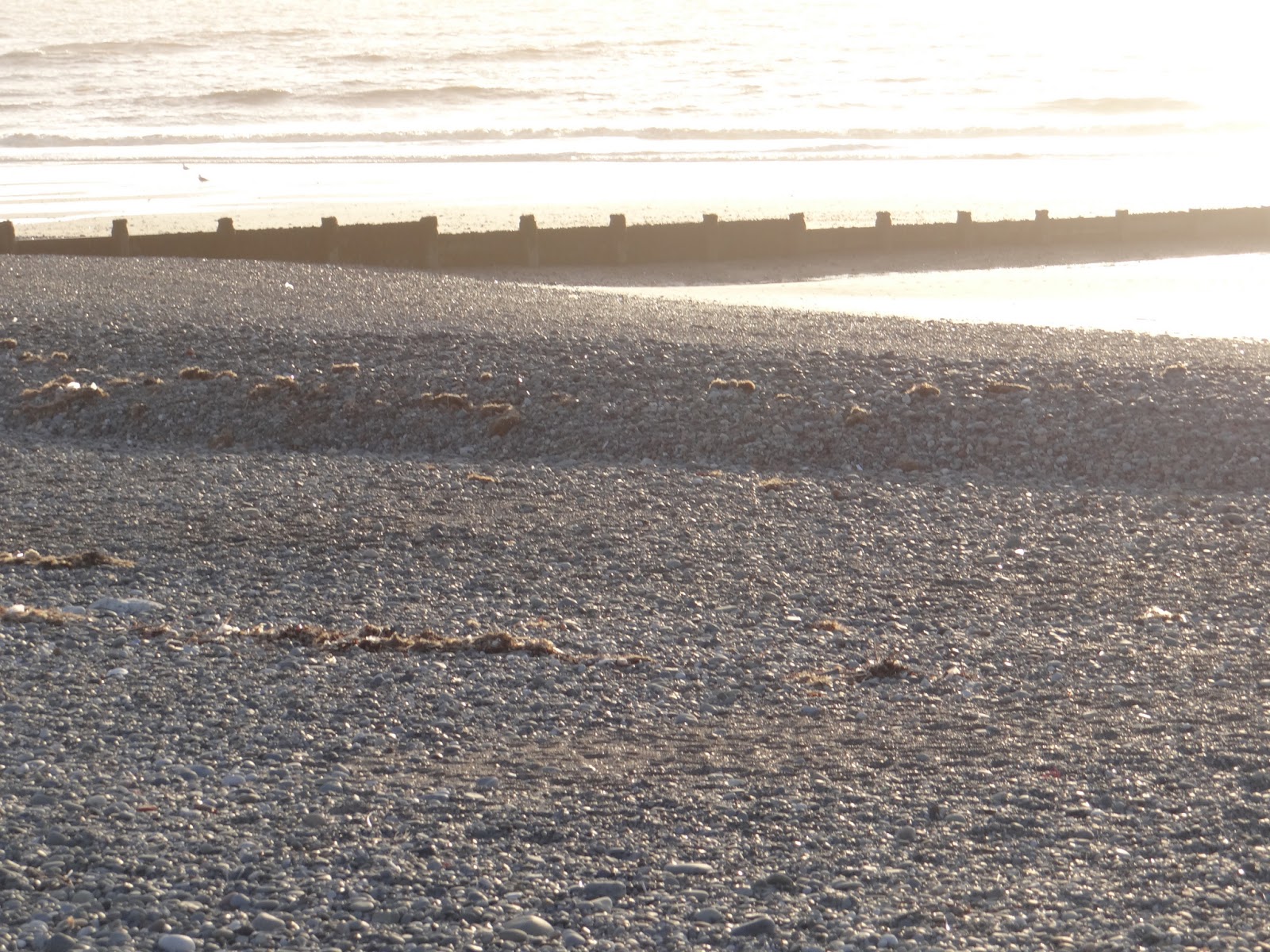 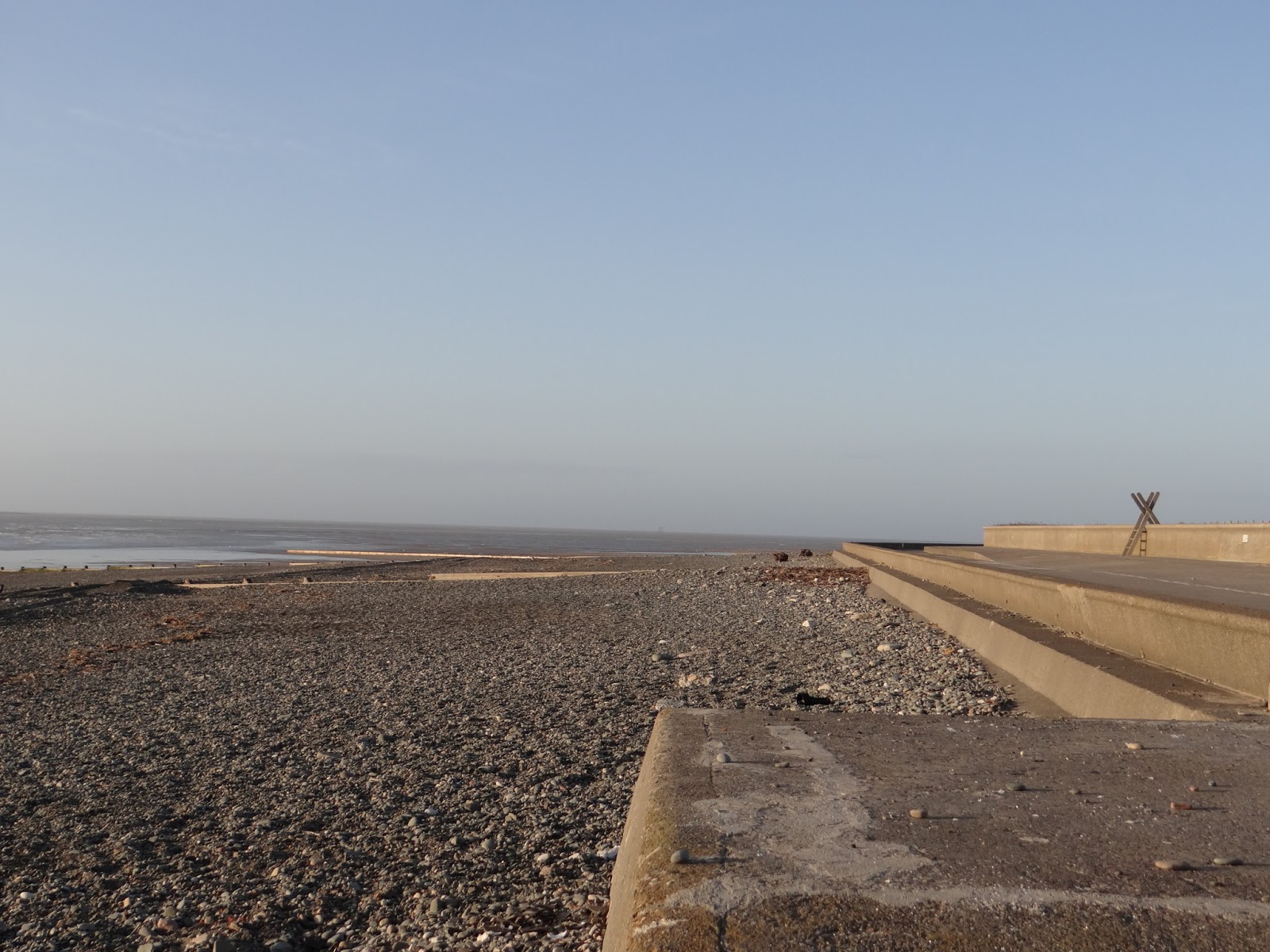 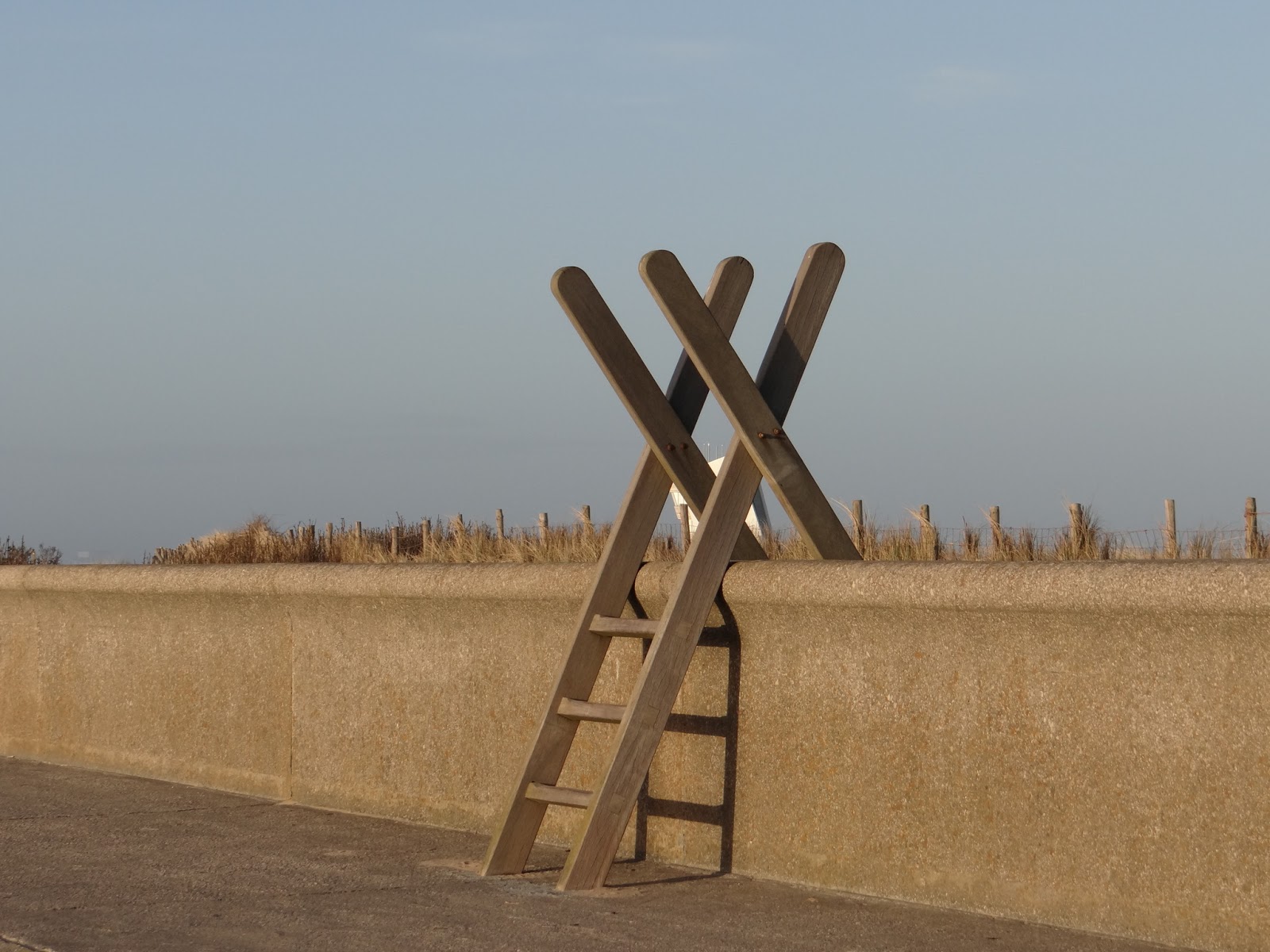 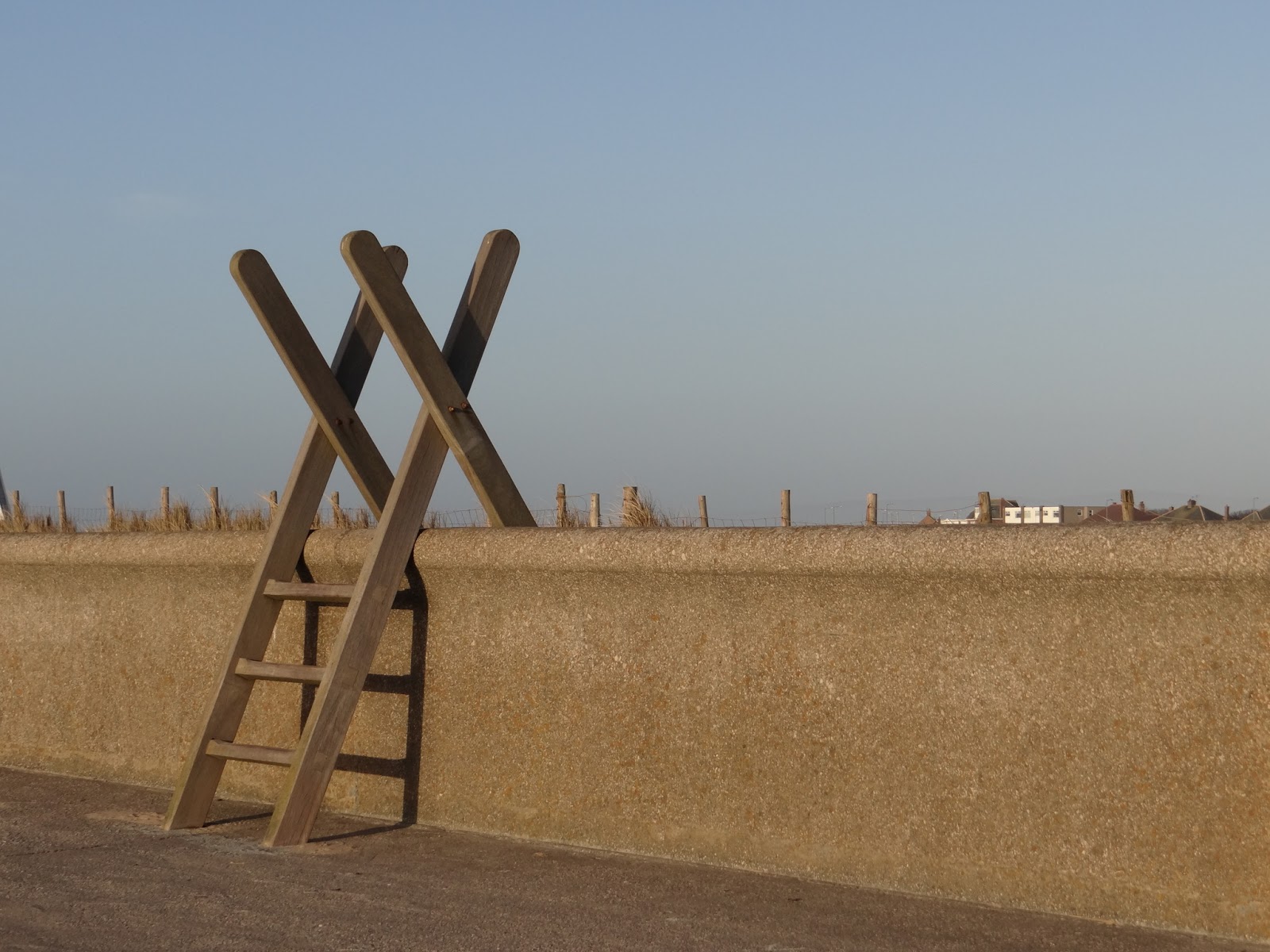 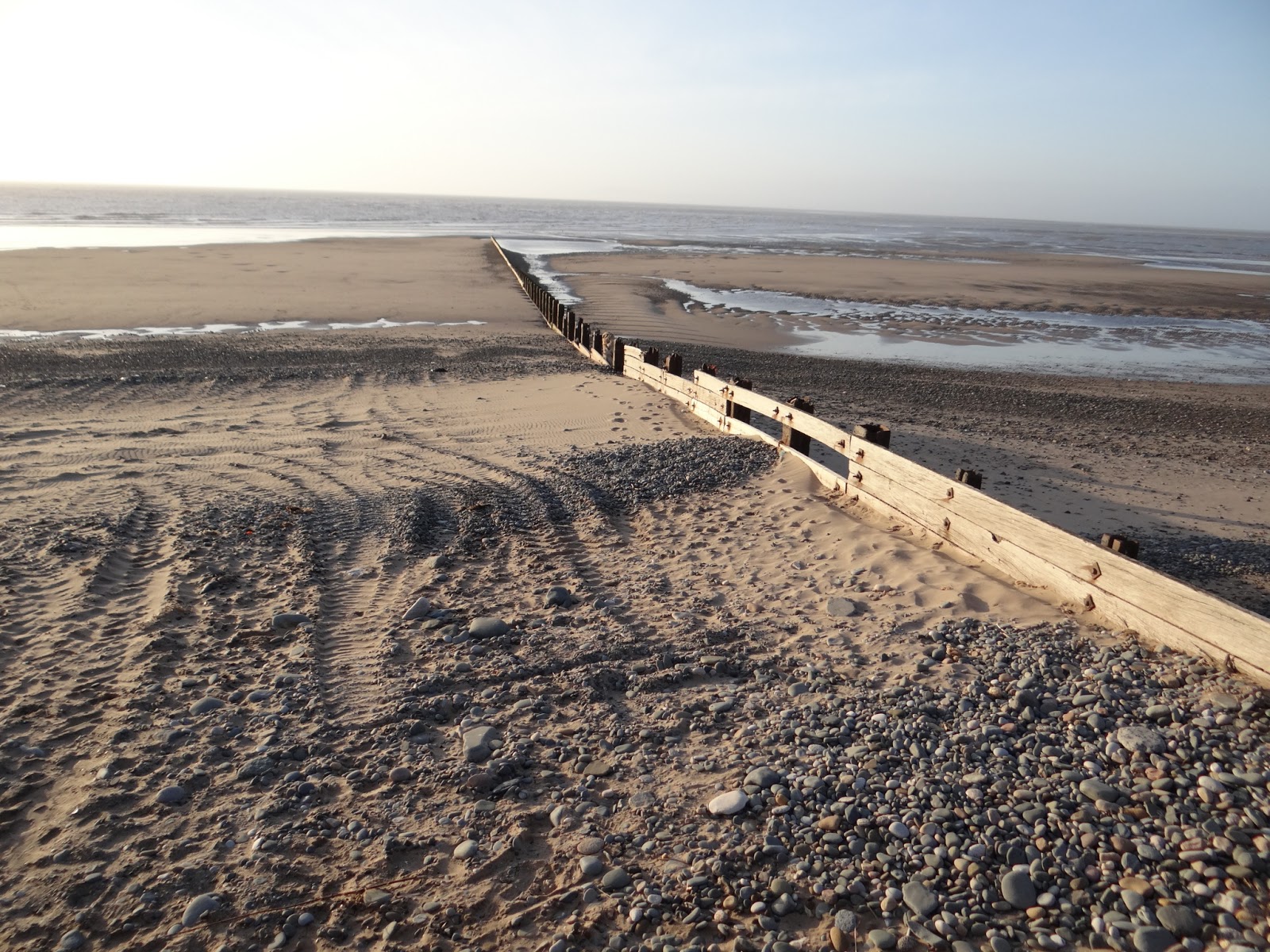 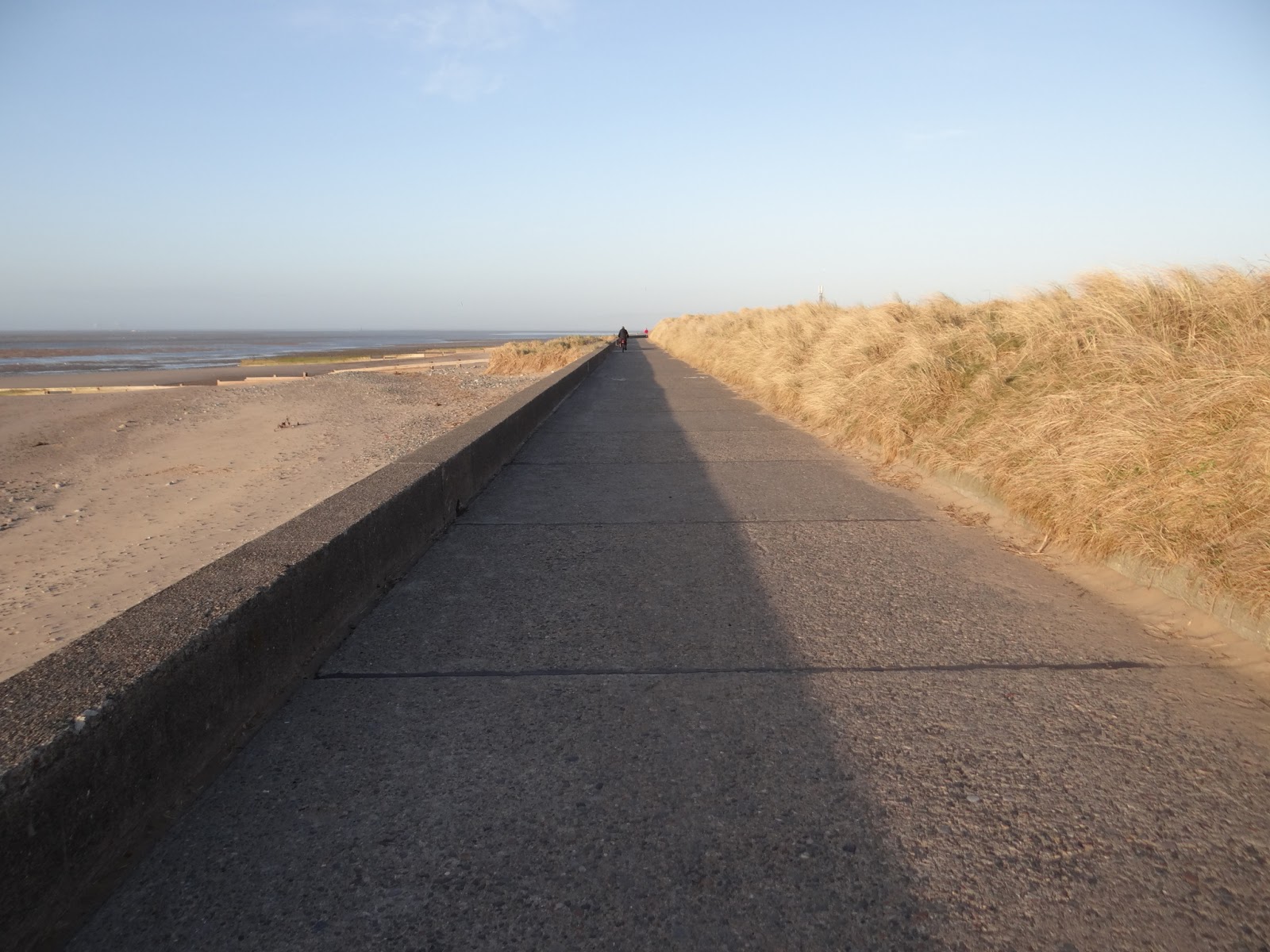 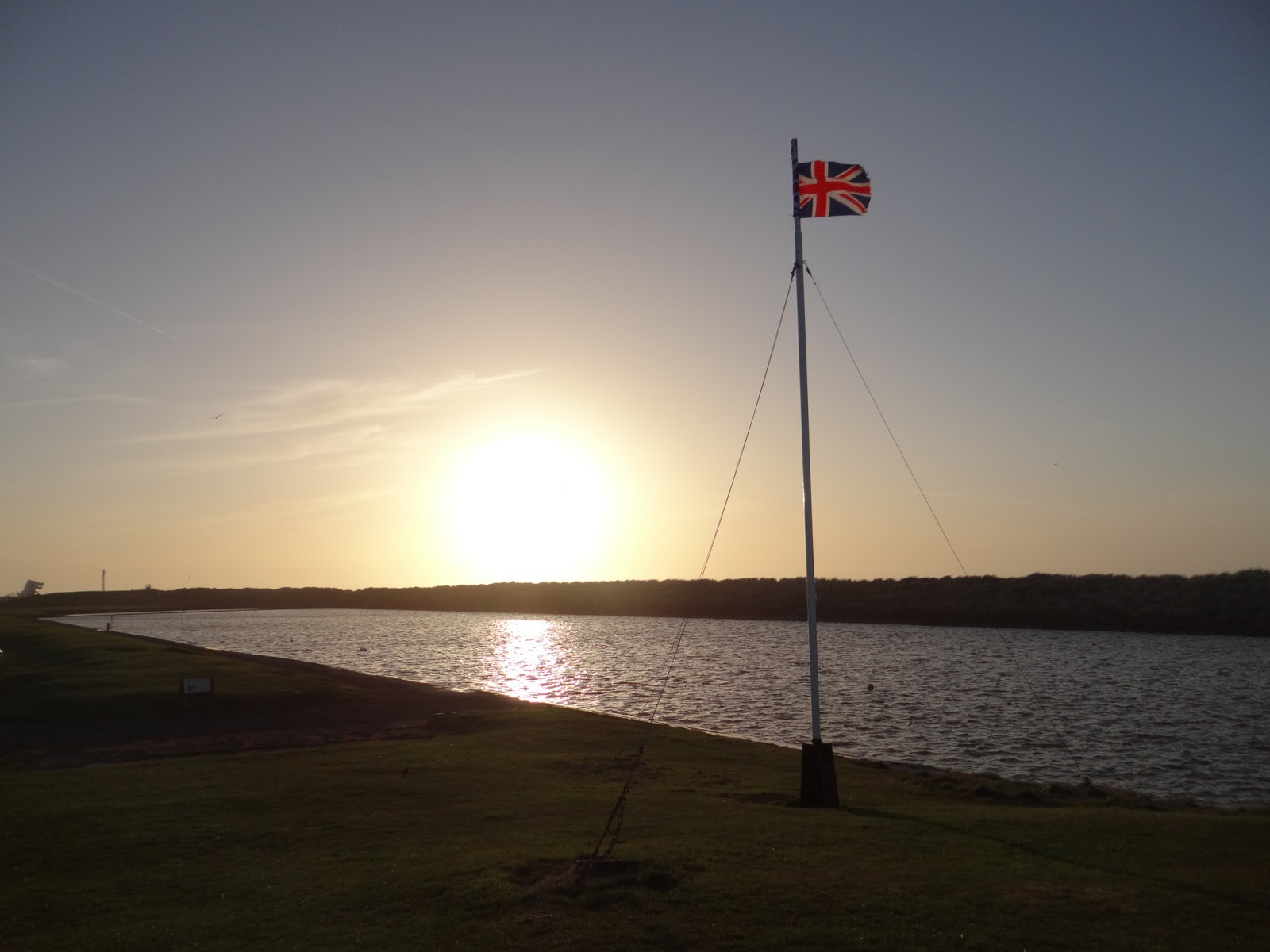 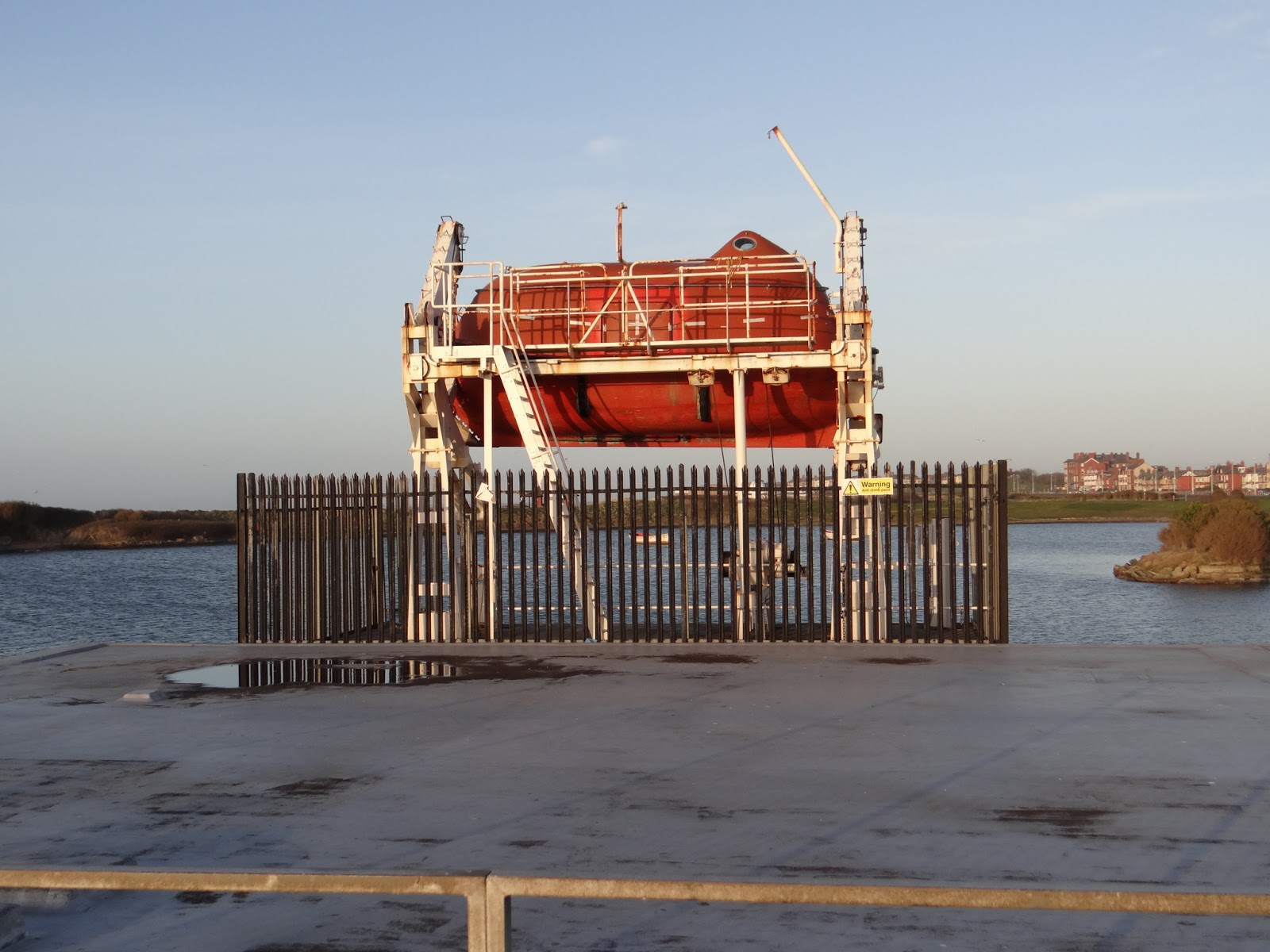 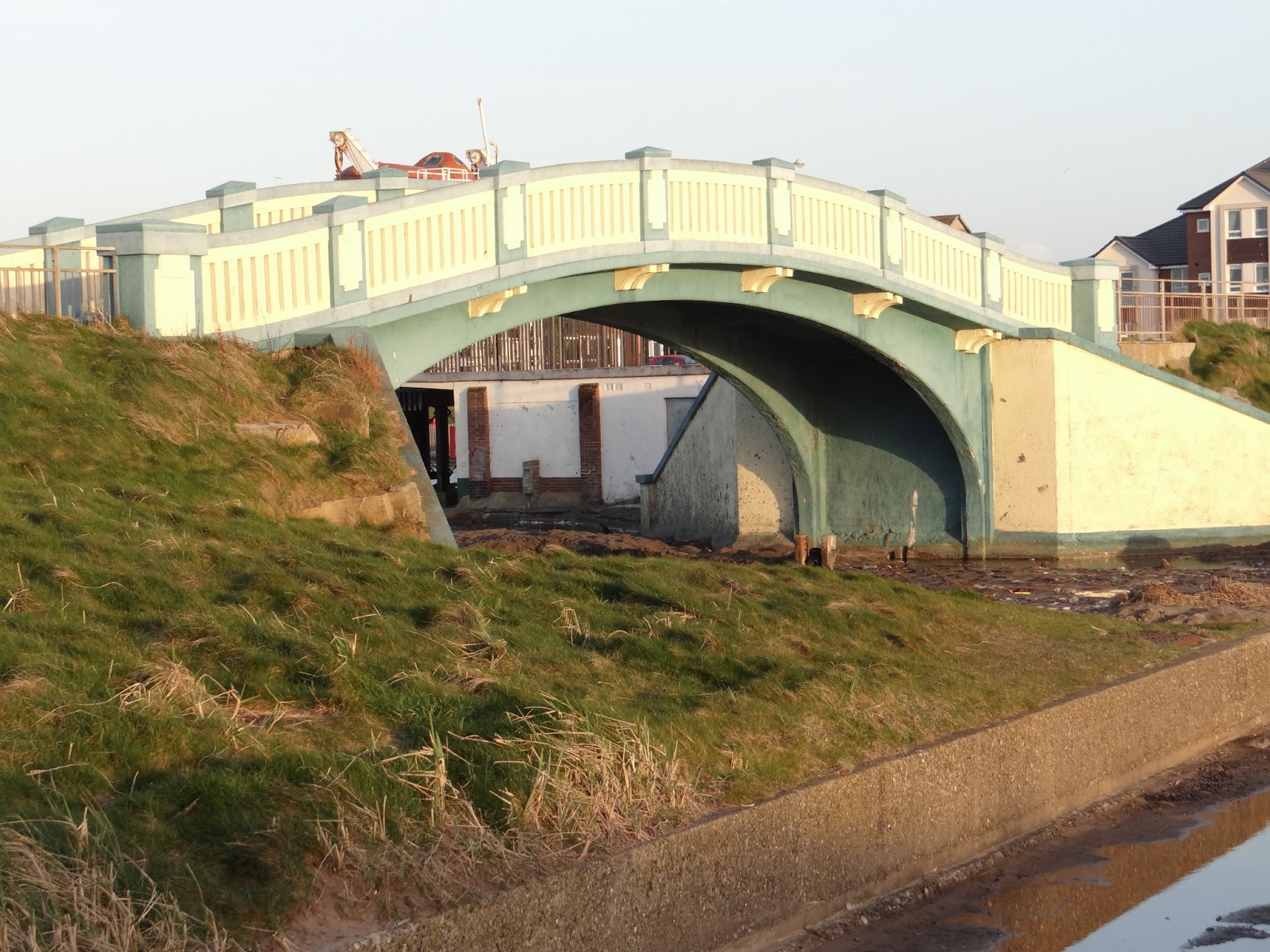 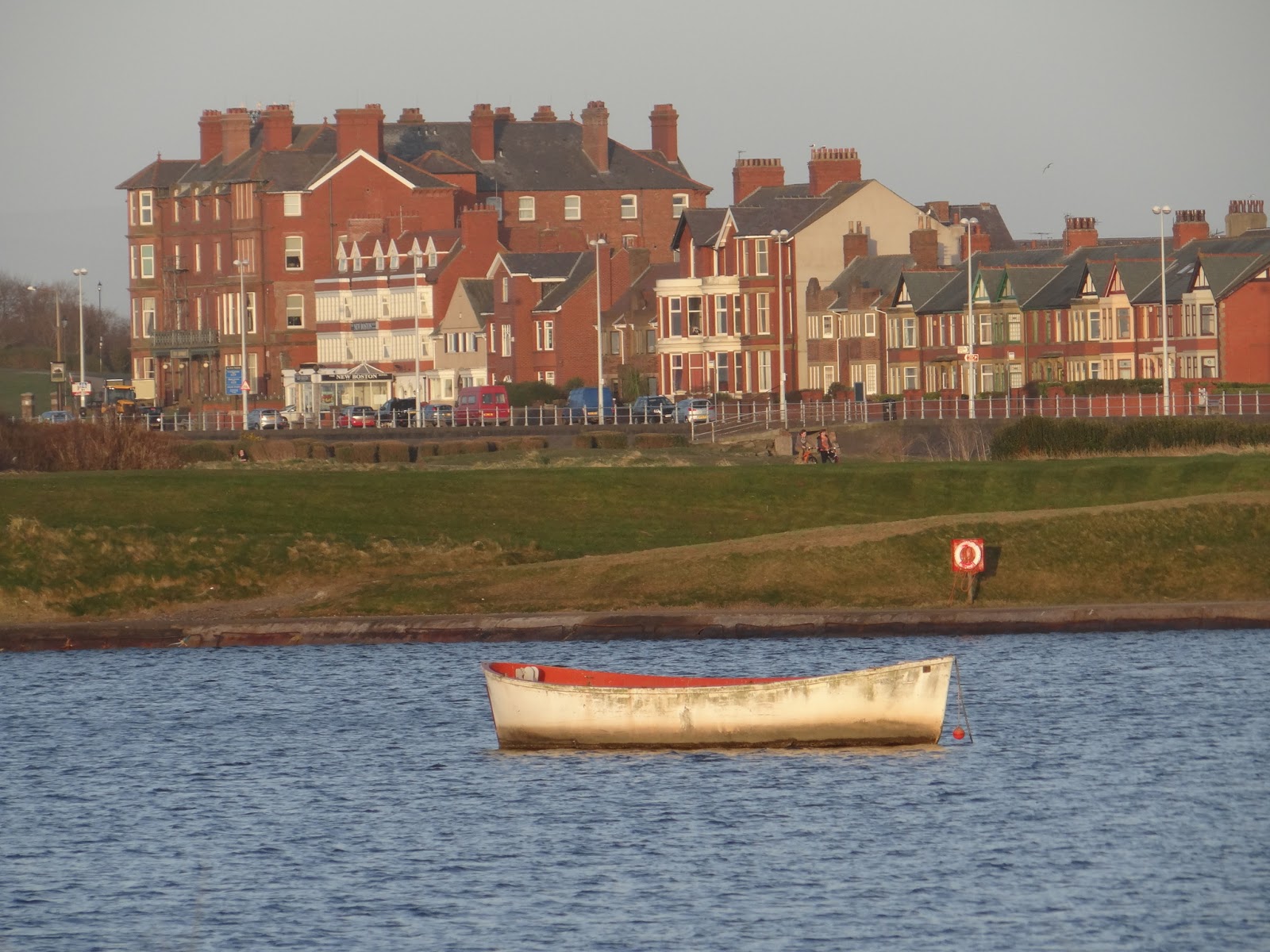 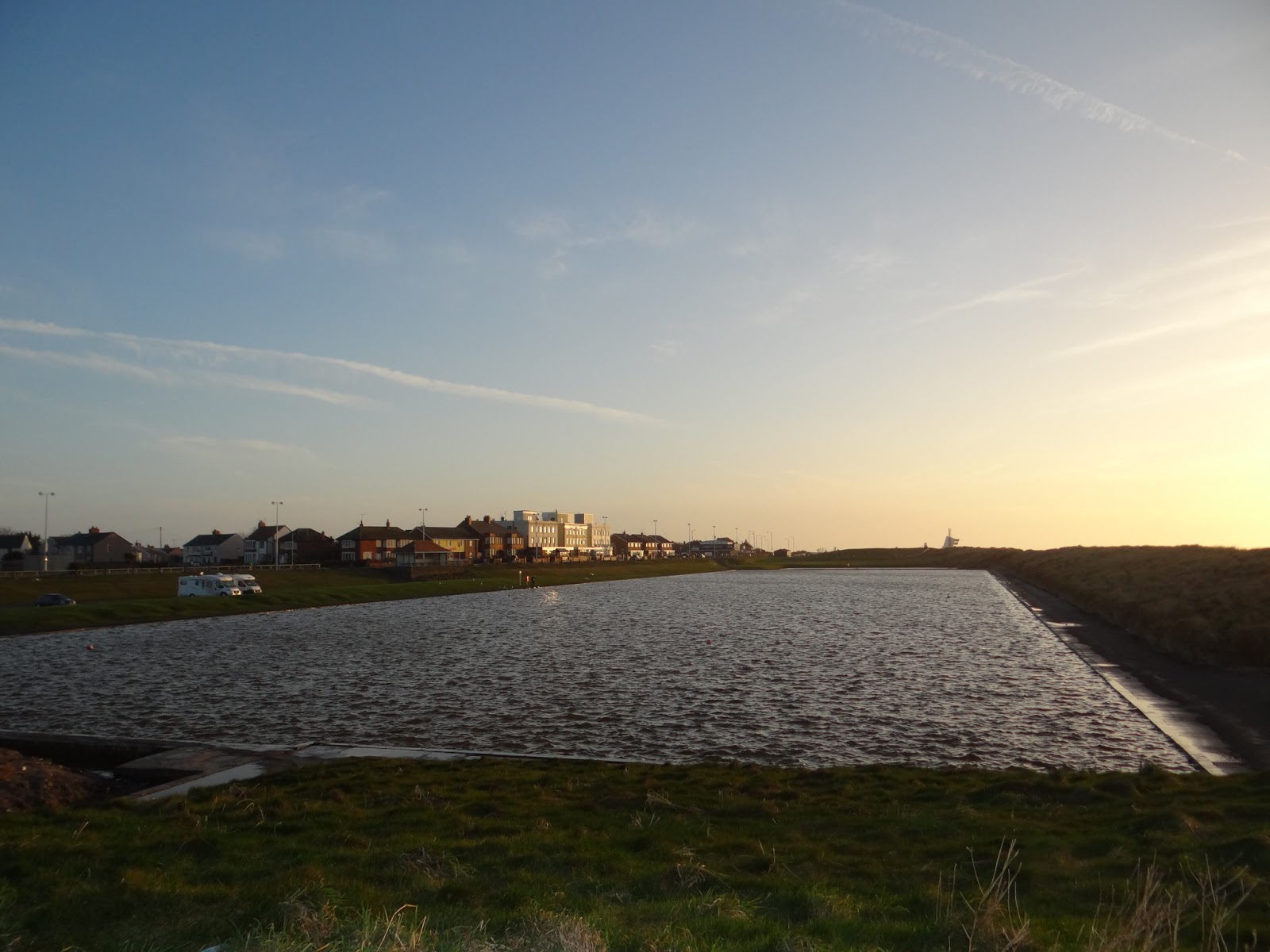 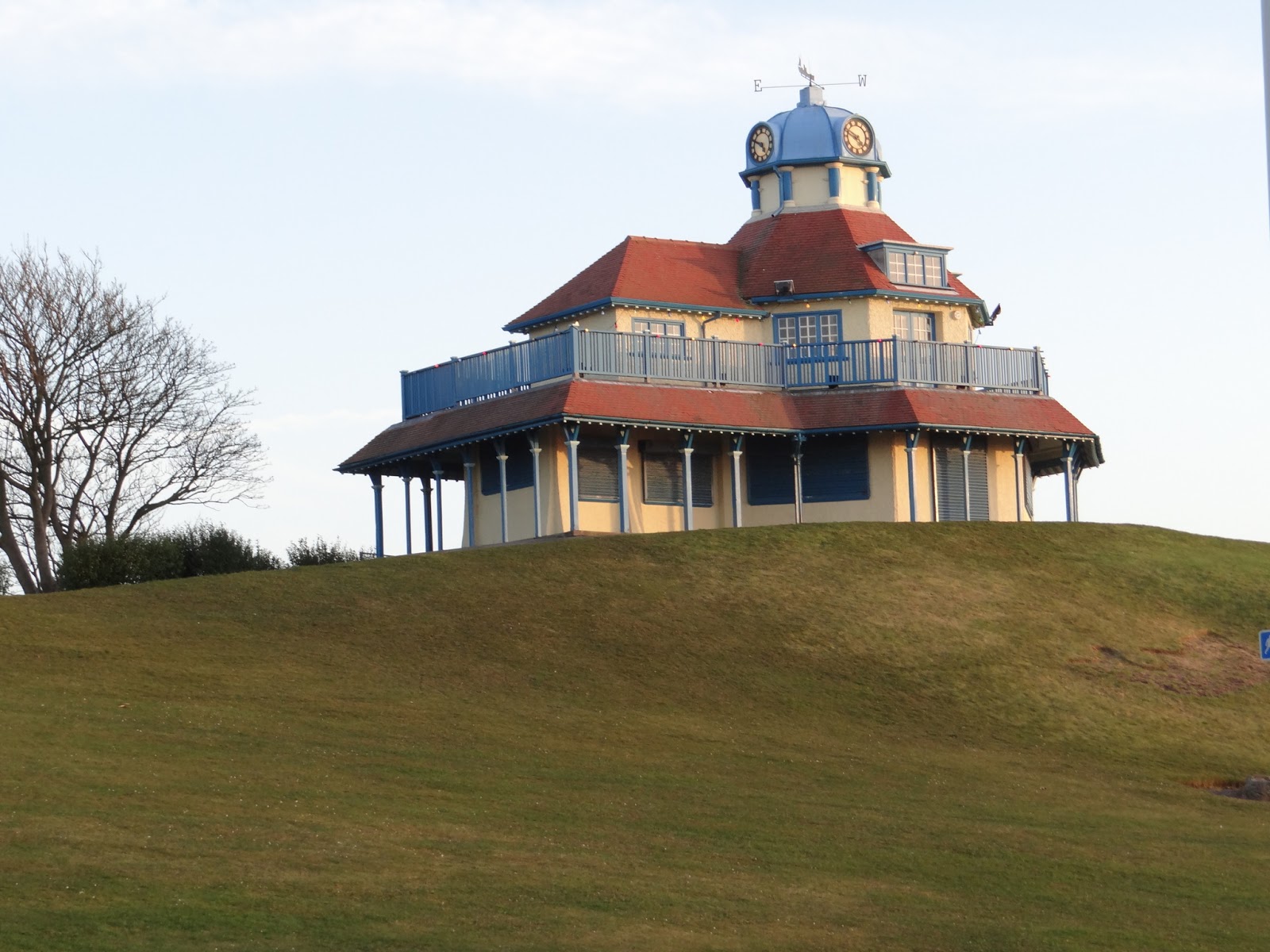 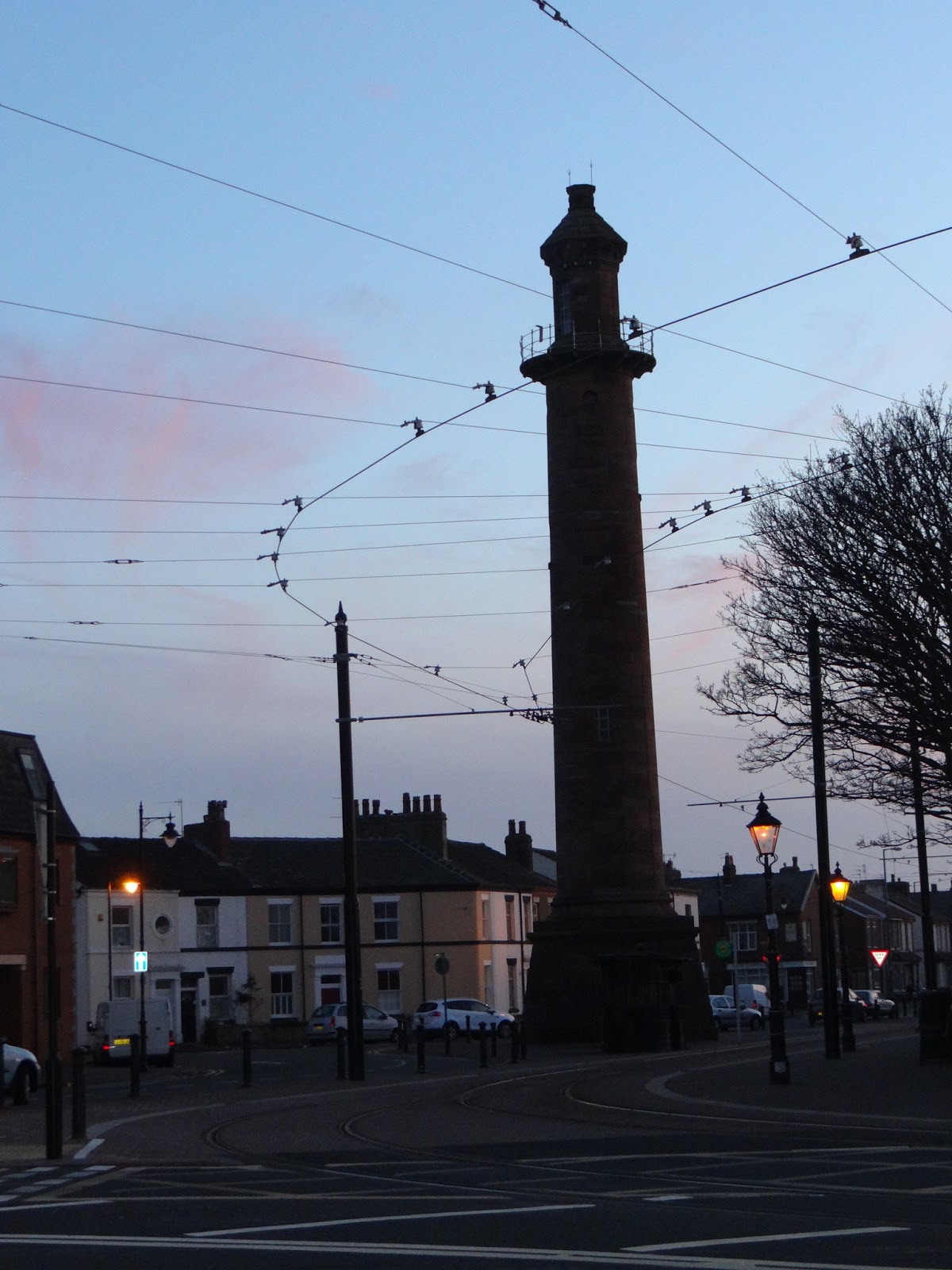 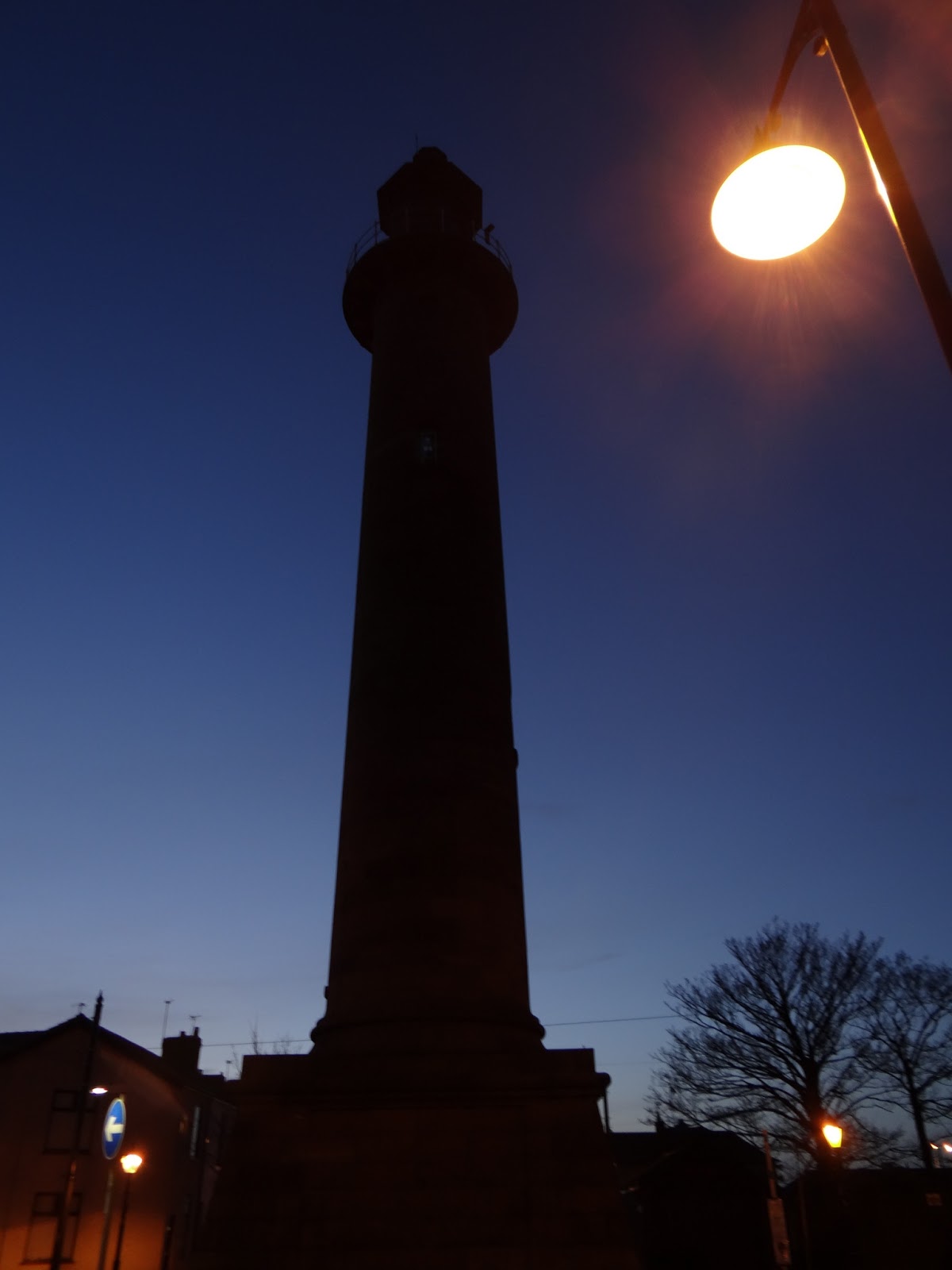