A day to remember in more ways than one, with a target of visiting the event at the uninhabited village of Imber in the middle of one of the Ministry of Defence’s training areas on Salisbury Plain.

Wavvy volunteered to drive sometime back so I managed to sponge a lift down with him and Norfolk12. I also managed to persuade Ami to dust off her alter ego, Travelling Pumpkin, and come with us. Kas and Izzy had some plans involving spending some money and vouchers that Izzy got for Christmas, and, of course, the obligatory trip to Pizza Hut.

Wavvy picked us up at 8.15 and we loaded all of our worldly goods into the back of his car. I seemed like all our worldly goods anyway – my caching bag, Ami’s rucksack filled with food, spare shoes/boots, coats, hats, gloves, a Brownie camp blanket and a camouflage bear called “Hidey”

Away on time, can’t be bad. The plan was to head for a few caches on the way down, then do the event at Imber, then waste some time in Westbury before doing a night cache and then dashing back home for an event near Bicester. More of a strategy than a plan, probably, which is just as well, as it turned out.

We headed off towards the M40, Oxford, and then just before Swindon Wavvy decided it was time for a stop, so we pulled off the road to do a YOSM, which proved to be my first of the “Fundamental Benchmark” category. If you want to track down what a YOSM is, then have a quick look at my YOSM post. A benchmark is an old-fashioned (i.e. pre-GPS) survey marker used for calculating elevation. A fundamental benchmark is, I assume, a benchmark whose integrity is never in doubt. Either that, or it is a benchmark that has rather extreme views. A Trig Point, on the other hand, is used for measuring angles over flat ground and hence is used to determine coordinates. However most Trig Points of the “pillar” style have a benchmark on the side too.

There was supposed to be a traditional cache at this location too, but we couldn’t find it.

Next up Wavvy asked whether we’d done the Agricultural Cathedral cache in Great Coxwell. We hadn’t. So we went there. It was quite impressive, for a medieval building.

After which we scooted up a hill to do another YOSM before driving down into the village again for a failed attempt at a Church Micro. A bit disappointing to not find a Church Micro, but we did get a few others during the day, so not to worry.

So we plodded onwards towards Swindon and by this time it was definitely time for a quick stop to bturn our bikes around and grab a second breakfast. Coffees and cakes to go from the local Sainsbury’s served the purpose nicely, thank you very much.

And so off to Imber. Another most-of-an-hour away down some non-motorway roads and passing some local tourist attractions like Silbury Hill and some barrows.

When we got onto the relevant bit of Salisbury Plain we were greeted by a large number of cyclists, and then an even larger number of dirt bikers. If we’d been a few minutes earlier there would also have been lots of runners. We missed them, but all the better for it. The problem with the place only being open for a few days each year is that it becomes a novelty, and loads of people go, so it isn’t very peaceful.

Once at Imber we gathered information for another virtual cache and then wandered up to the church to attend the caching event. There were enough people that it might have been branded as a mega-event. But whilst at the church we bumped into a number of fellow cachers from the Beds-Bucks-Herts borders groups that we knew. It was cunningly lunchtime so whilst standing outside with Happy_Hunter_HP20 and Dave’s Piglings we cracked open a tube of Pringles and some sandwiches. I’m not sure how much bad luck we get for resting our food on top of a flat-topped tomb in the graveyard, but our excuse is that Happy_Hunter_HP20 and Dave’s Piglings started it.

While we were there I collected the relevant information for another Church Micro and confirmed coordinates with Dave’s Piglings. It really is miles away. That’ll be because of the recent change in the UK which means caches can’t be placed on land belonging to the Ministry of Defence. It had to be moved and the nearest non-MoD land is a few miles away.

After a while at the event we made a move back to Wavvy’s car to discover we were totally surrounded by dirt-bikers. They’d evidently arranged for a van load of pasties to be available and this was parked about three spaces along from us, so there were quite a lot of mucky bikers there, and more than a few half-eaten pasties. It took a bit of careful positioning to reverse the car back out onto the road whilst ensuring no bikers got squished. There were lots of people (mainly cachers) ambling aimlessly past and by this time also quite a lot of cars trying to get out. I went and stood in the road for a while with my arms stuck out, while Wavvy backed out. He didn’t run me over. If he’d known what was coming later he might well have run me over to do himself a favour.

So off over to West Lavington for the Imber Church Micro, which also proved interesting. No idea what quality the road up there would be from the satellite view, and amidst apparent chaos, we were advised by a returning cacher to park at the bottom and walk 700m up the hill. I think it was a good idea. There really wasn’t much room at the top and there was really nowhere to turn around or let other cars past on the way. Plenty of people did take their car up though. It was one of those caches where I had to check whether anyone at the site had actually been present when the container was picked out, and hence whether anyone actually knew where it was supposed to go back to. Someone apparently did, but they did a runner pretty sharpish. We did likewise. We signed the log, then made like a shepherd.

We did a couple of other caches in West Lavington then before heading back over the MoD land (ish) to retrieve a challenge cache which required completion of a cache on every calendar day in August. To get there the road was marked as a byway, but was hard-packed gravel and perfectly wide enough for two cars to pass. This, unfortunately, lulled us into a false sense of security. As this byway was quite nice, we decided to follow the same byway to exit the MoD land on the other side. Bad mistake. We grabbed a couple of other caches as we were passing, but the road was getting progressively worse, and eventually we found ourselves halfway down a very steep, very narrow and very rutted gravel track with no possibility of turning around and no possibility of reversing back up. Oh dear! We’re going on then, regardless.

Wavvy did a fantastic job of holding his nerve and getting his car down. There was one point a hundred yards or so from civilization where there was a horrendous crunching noise, but when we got to the bottom we jumped out for a look and it appeared we’d just managed to ground the skid-plate. All the wheels were in place, as were all the sills and the exhaust, so I sincerely hope that no lasting damage was done, and we learned the lesson that says when the road is starting to look bad, assume it will get worse not better, so stop, turn around, and go back again. Don’t be a knob!

We ended up in the village of Bratton, where we toyed with the idea of doing a bit of a walk but didn’t toy with it for long. So we ended up driving up to a nearby Church Micro and then progressing on to Westbury, where we did another Church Micro and a couple of traditionals. One of these was on a short street with the wonderful name of Snappersnipes.

By this time darkness was closing in, so we headed north for a planned night cache. On the way I was examining the map and noticed we were passing a street in Heywood called Church Lane. As there were a couple of traditional caches showing there it was a fair bet one of them would be another Church Micro, and indeed the closest one to the main road was. Bit of a habit, this.

The night cache was quite good. It involved following little reflective firetacks stuck to trees. These were spread out much more than is usual for this kind of thing and so locating the next one took a few minutes at some points. We did eventually find a “double” firetack, which meant the cache was supposedly 15 yards further on. We were just about to give up looking for it when Norfolk12 shouted up from a good 30 yards away that she’d found it. Excellent.

By now time was marching on and it was properly dark, so we started heading back towards Swindon. We’d half planned another night cache but in the end we plumped for yet another Church Micro in Wroughton. This one was the most challenging of the day, for several reasons. It was dark, we took the wrong path out of the churchyard (and had to clamber over two fences), and it was a camo film-pot on an ivy covered wall. Again we were about to give up when Norfolk12 earned her ride by finding the cache in a place most of us had looked already. Nice way to finish the caching bit of the day.

Except we hadn’t quite finished, because there was an event to attend at Ardley organised by the Bicester and District (BAD) cachers. It was quite a quiet one, but I don’t think we cared too much. The food was nice and Ami was still being a little angel, despite the time. Plus a few other Beds, Bucks & Herts buddies turned up to bolster the numbers, so all-in-all a good end to our caching day.

It was a long old day and Wavvy seemed to do more than the average amount of driving, so I think he earned more than one day out in the passenger seat for that one. We got home about 9:30 pm with Ami having slept quite a lot of the time from Wroughton back home. She did well, bless her. It was a long day for a nine-year-old. We didn’t do a huge number of caches, but the ones we did do were quite good. I awarded favourite points to a quarter of the caches we did, which is rare for me. It was a shame we had those two DNFs early in the morning. 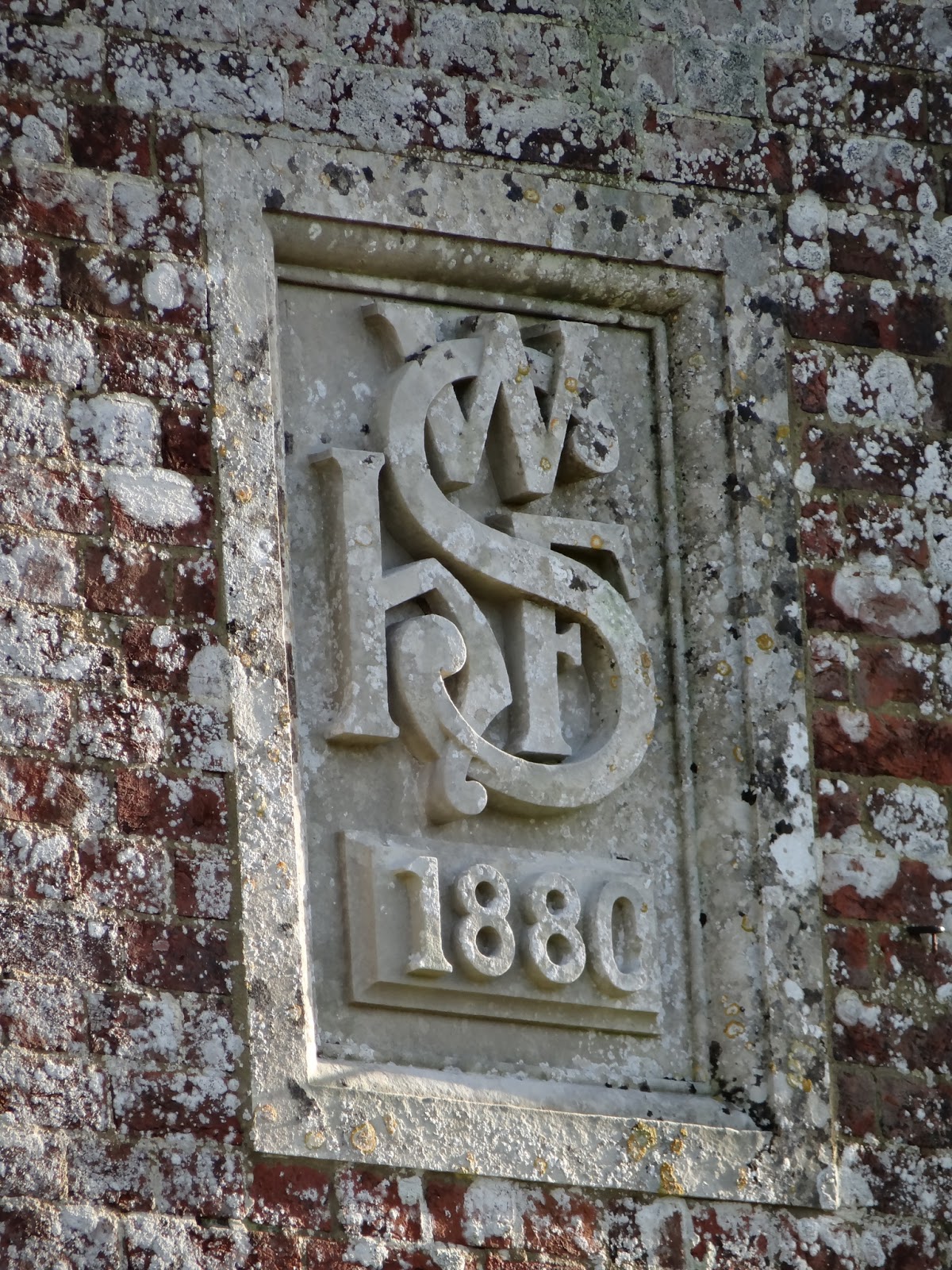 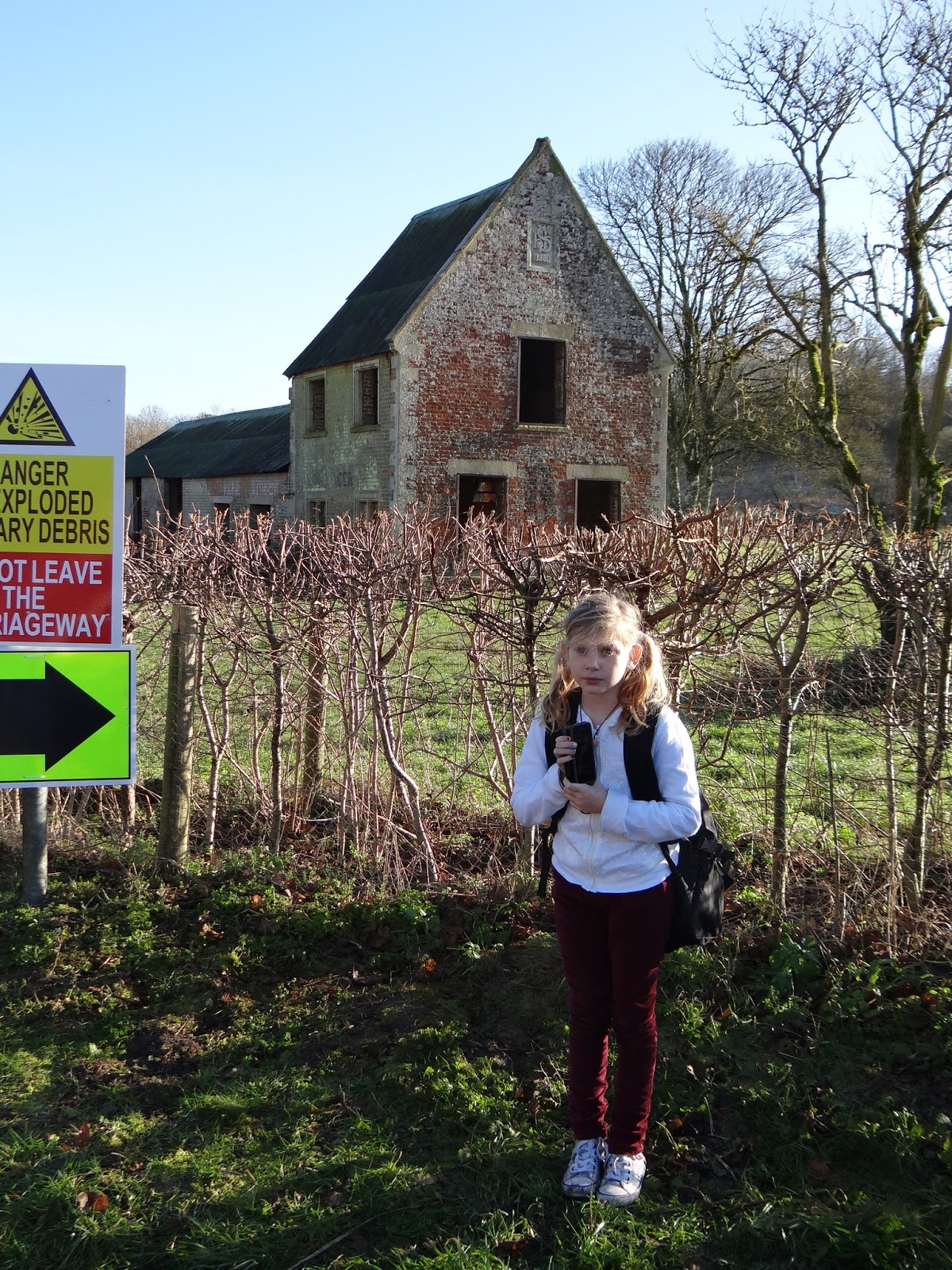 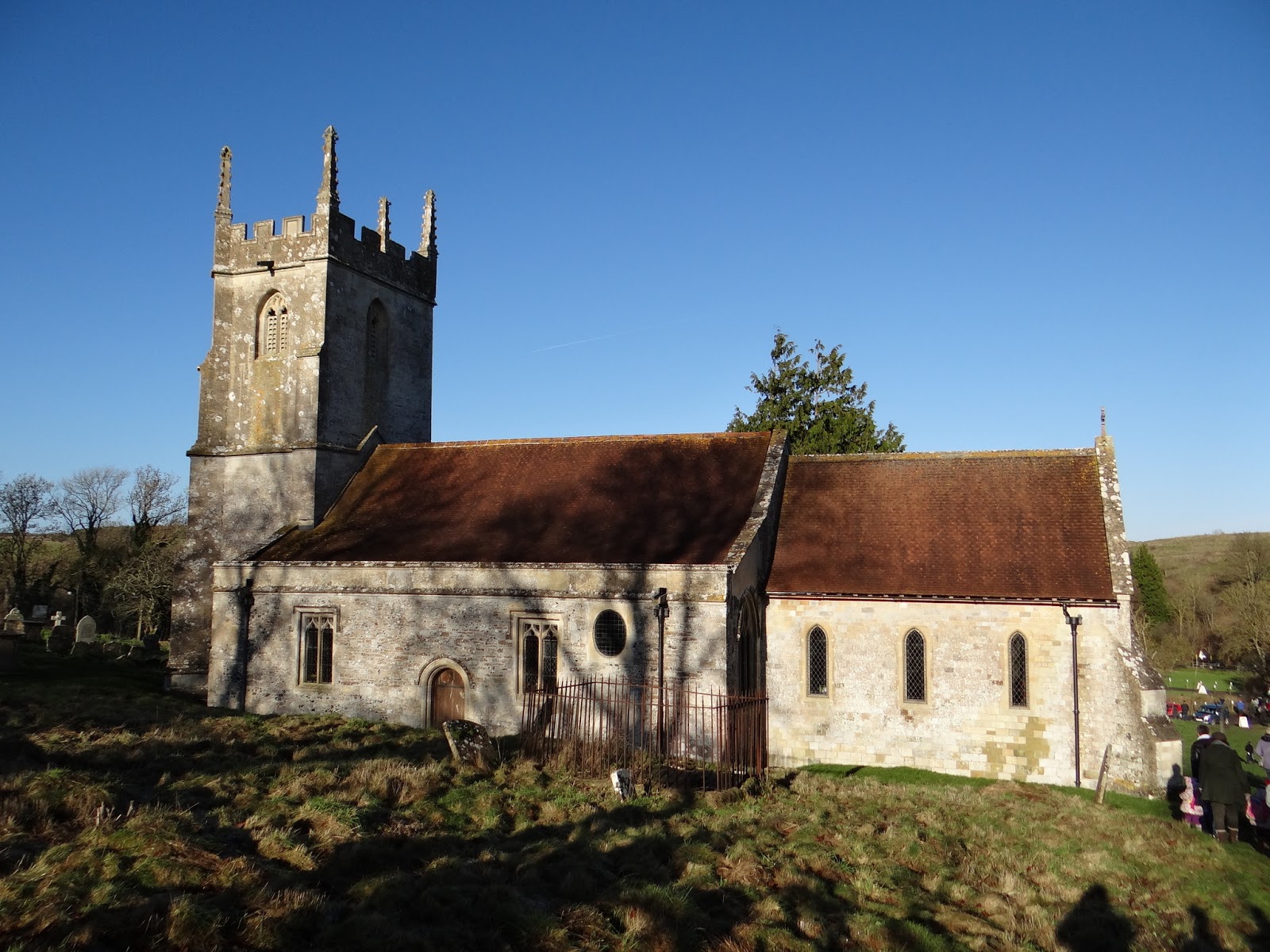 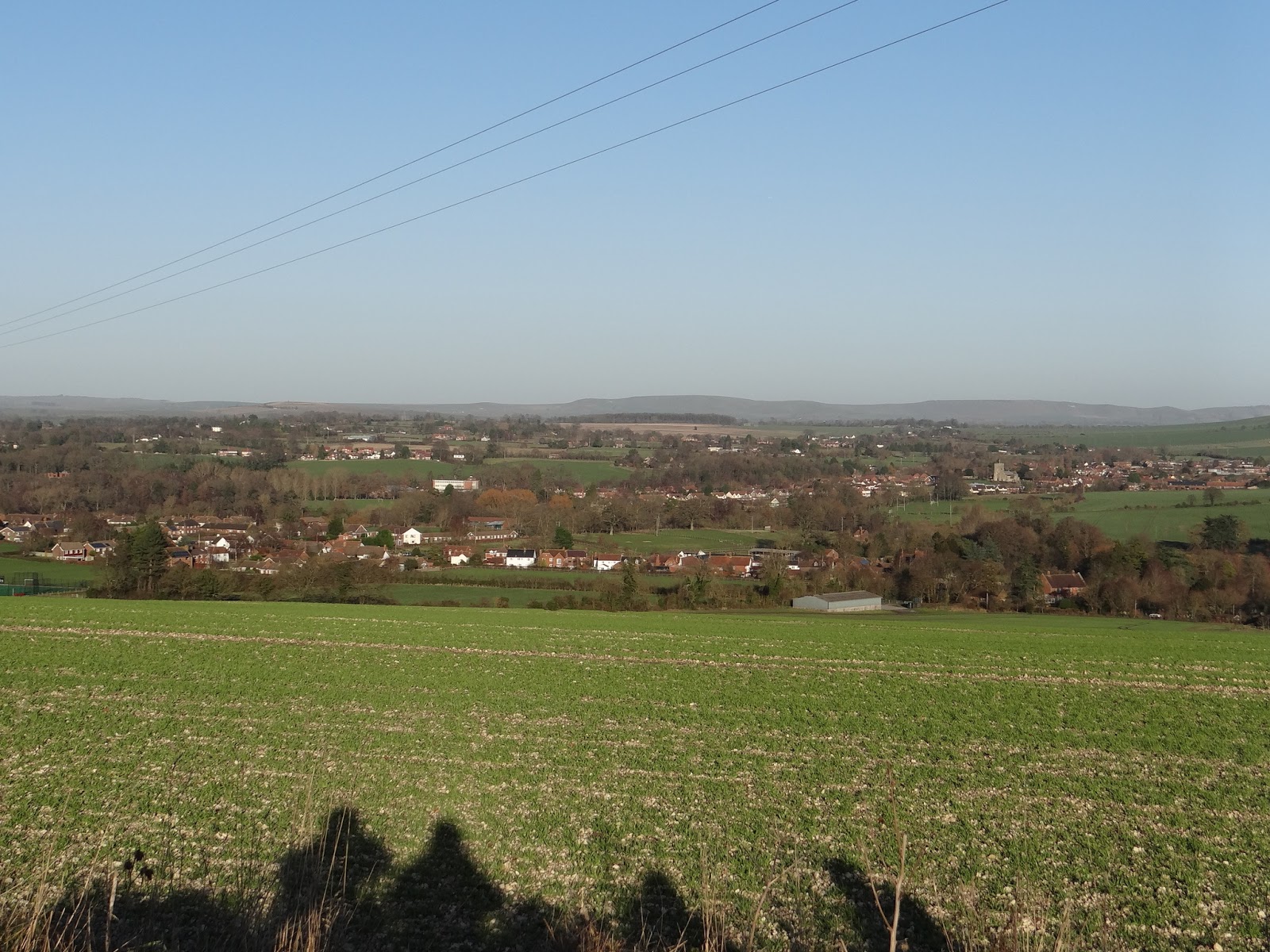 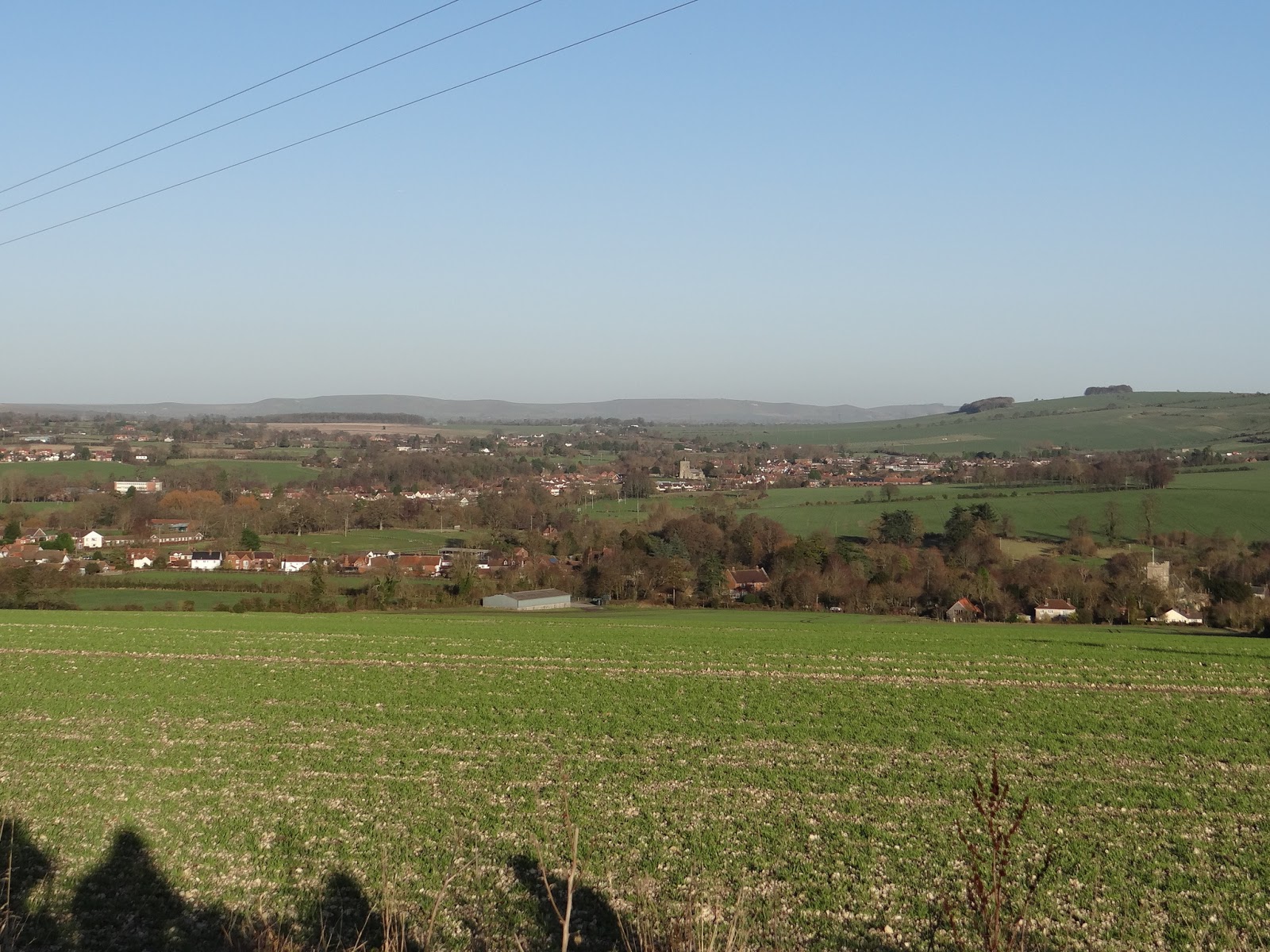 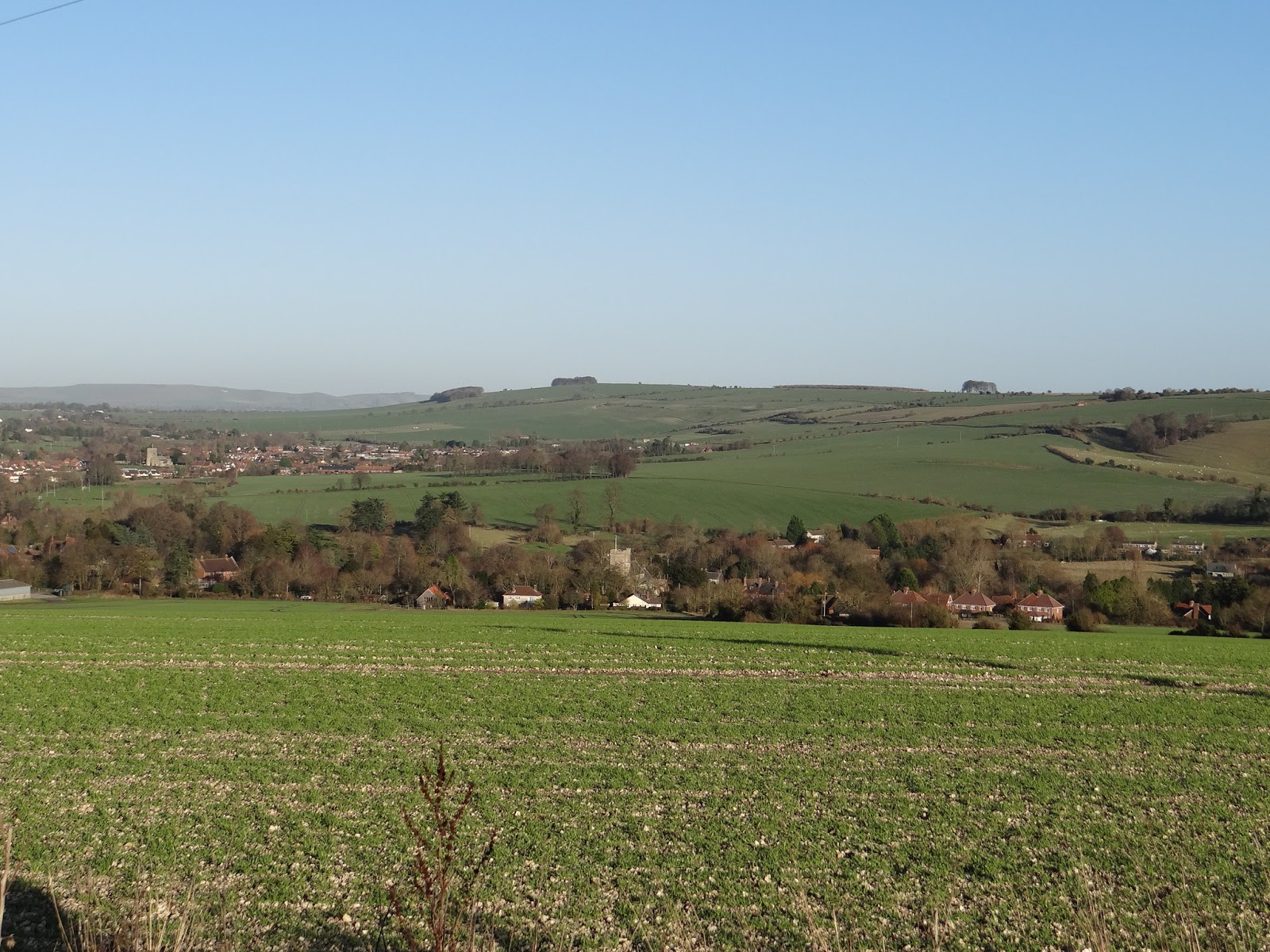 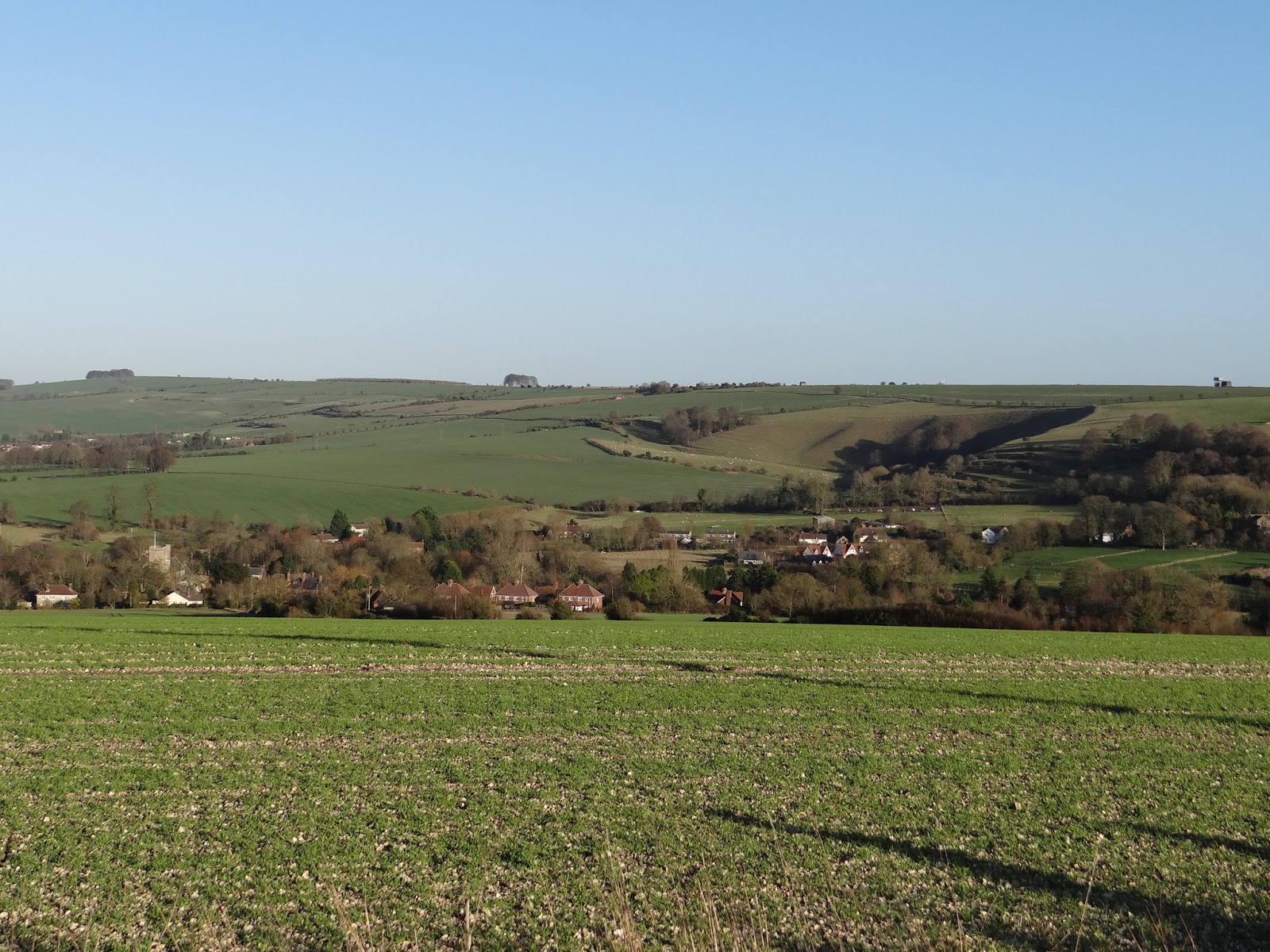 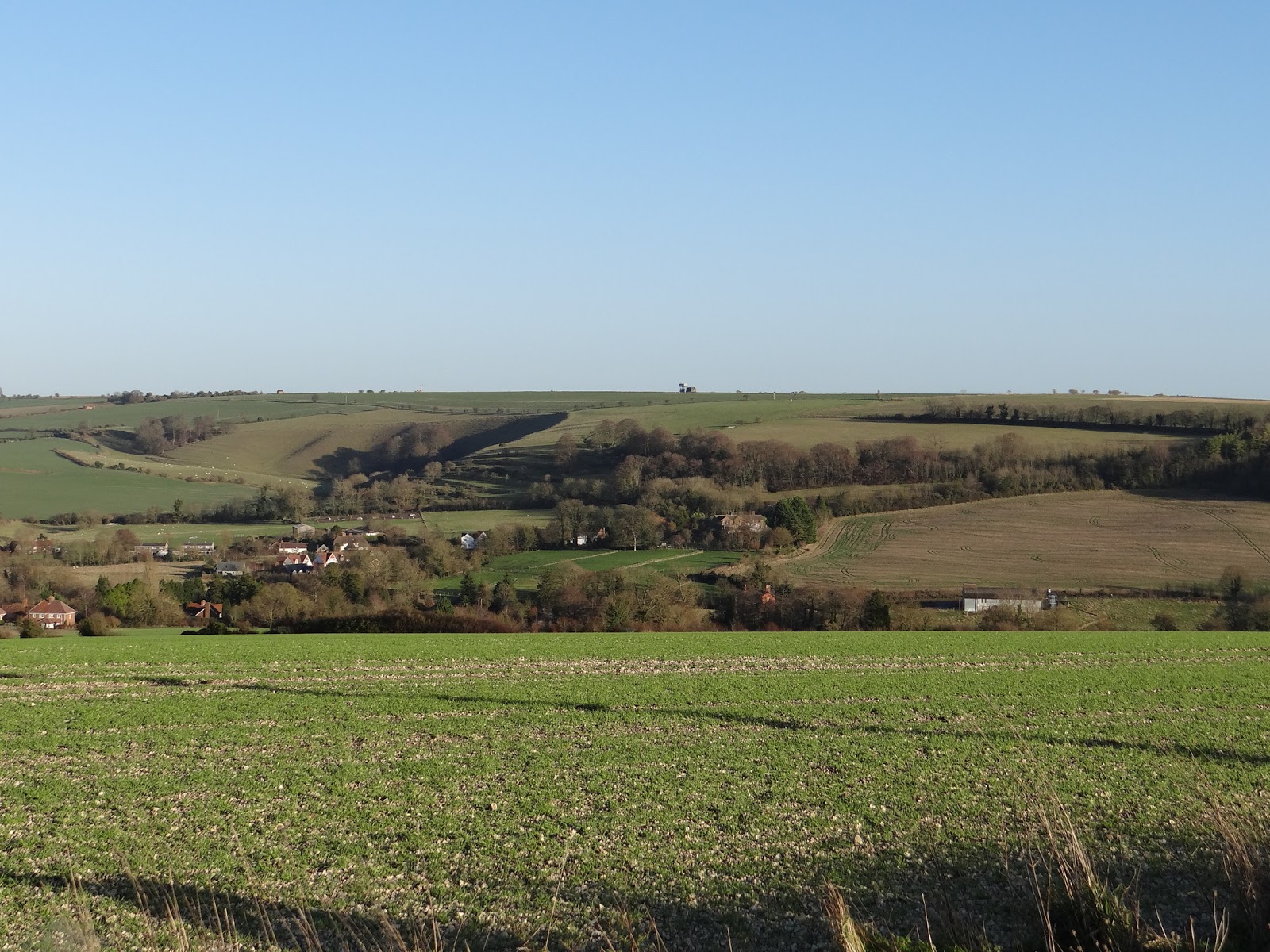 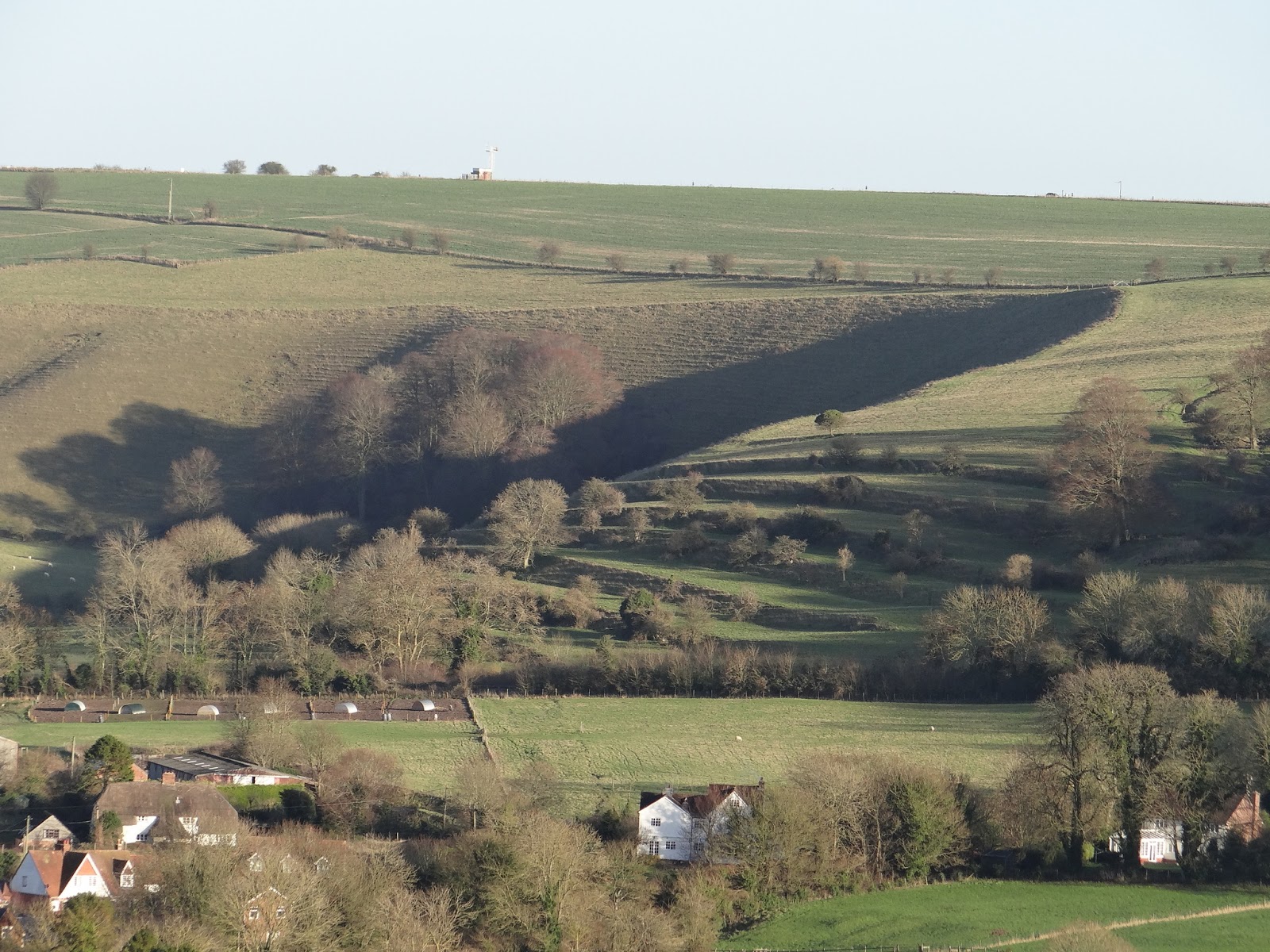 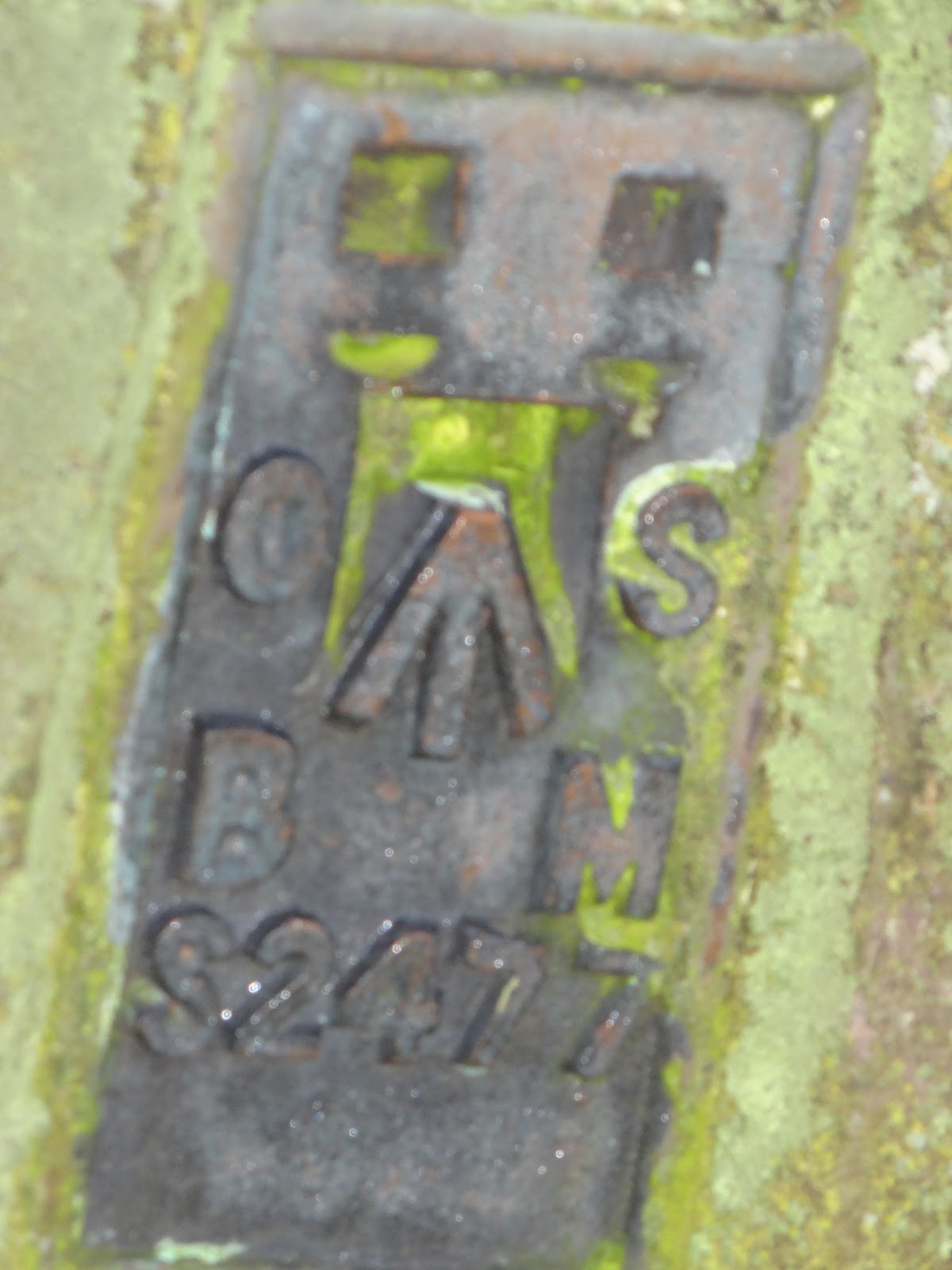 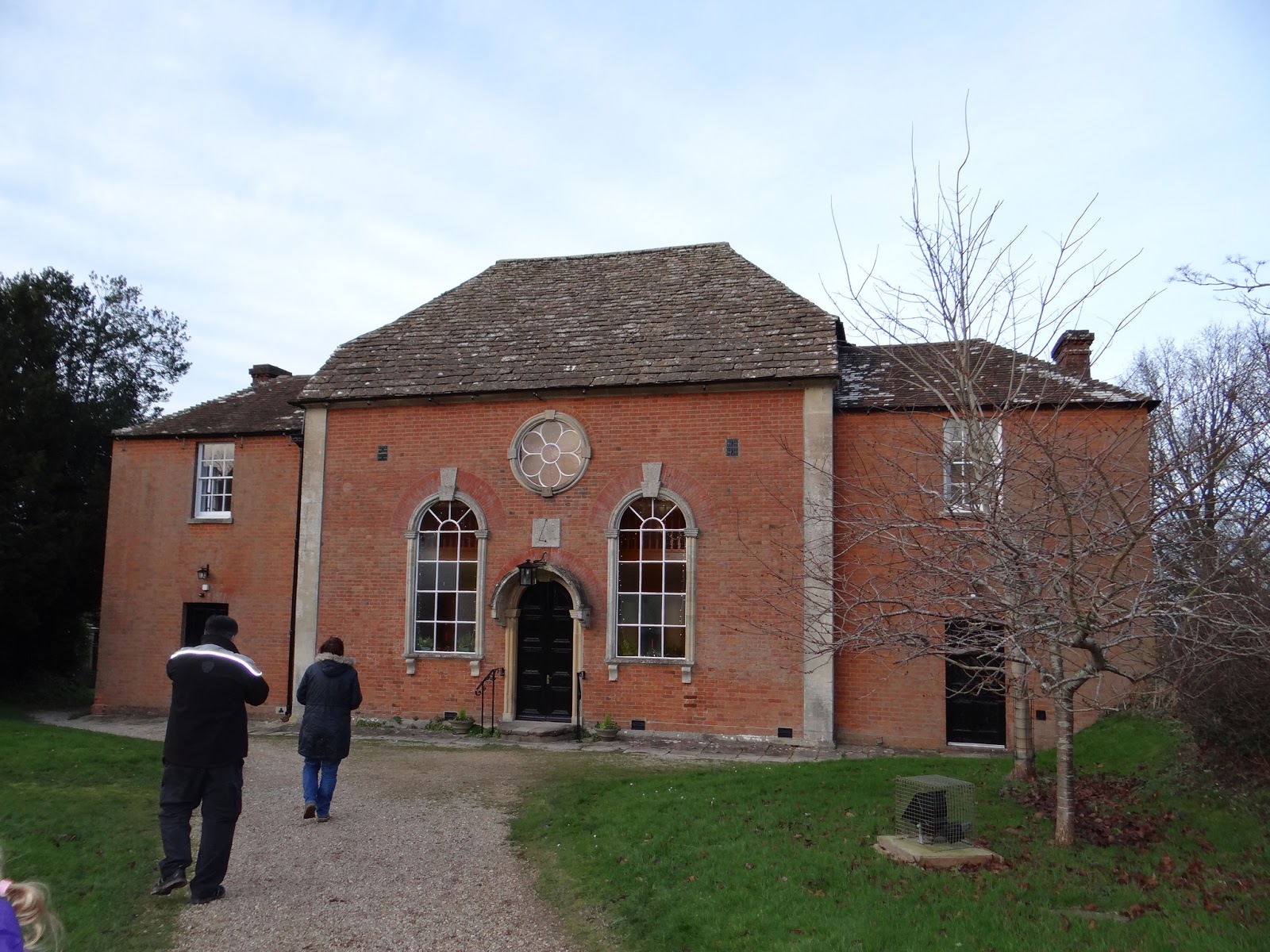 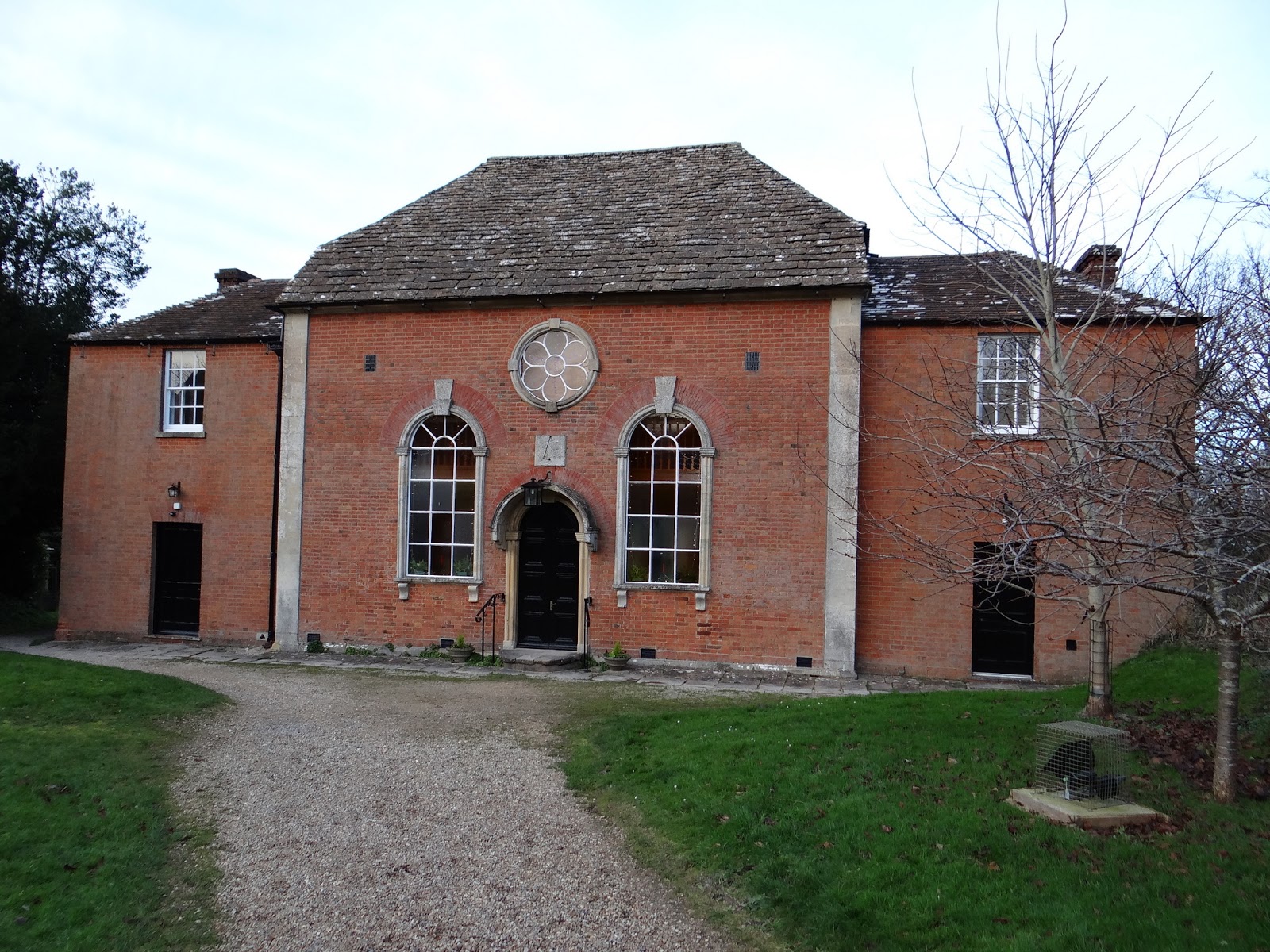 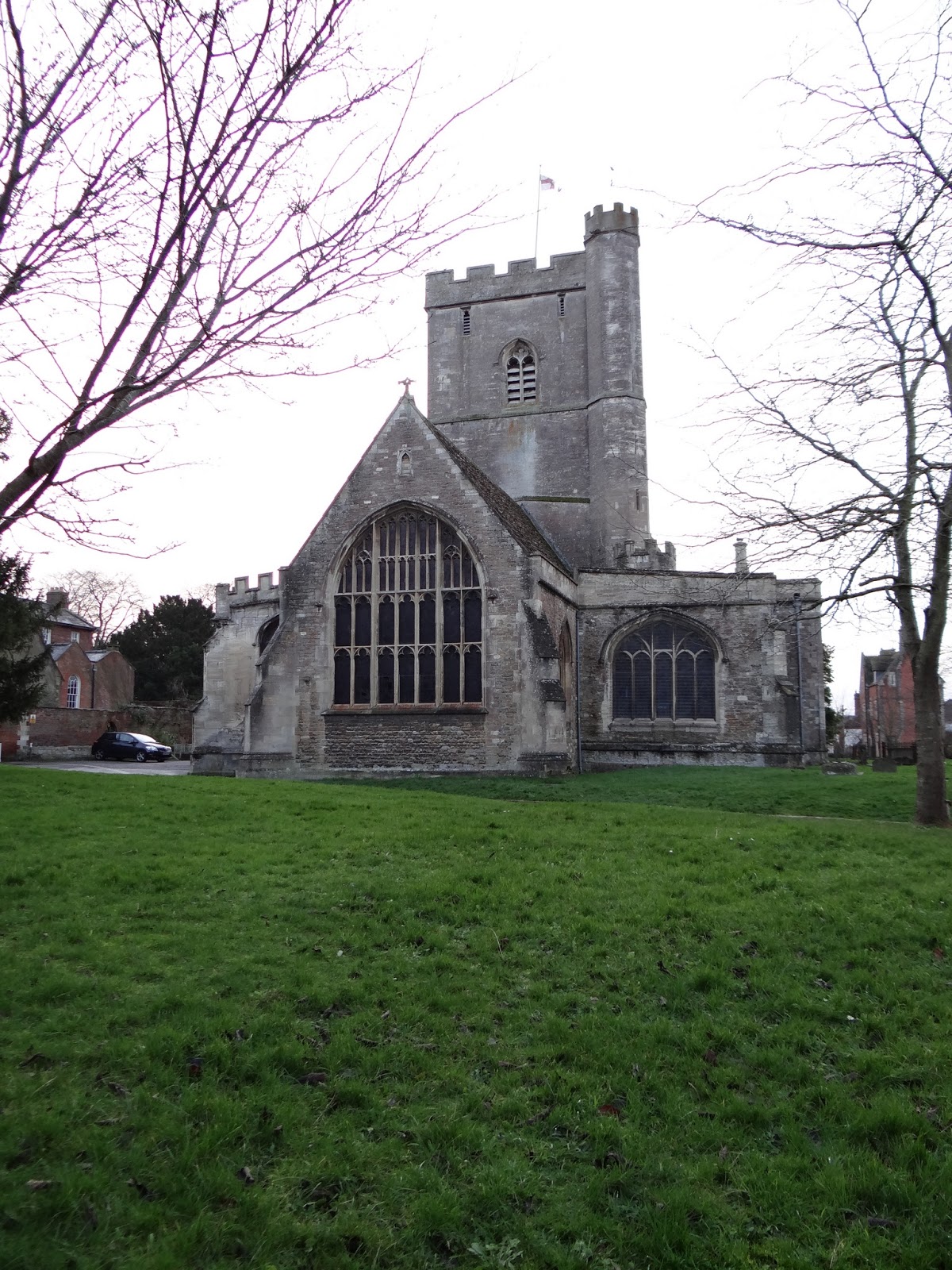 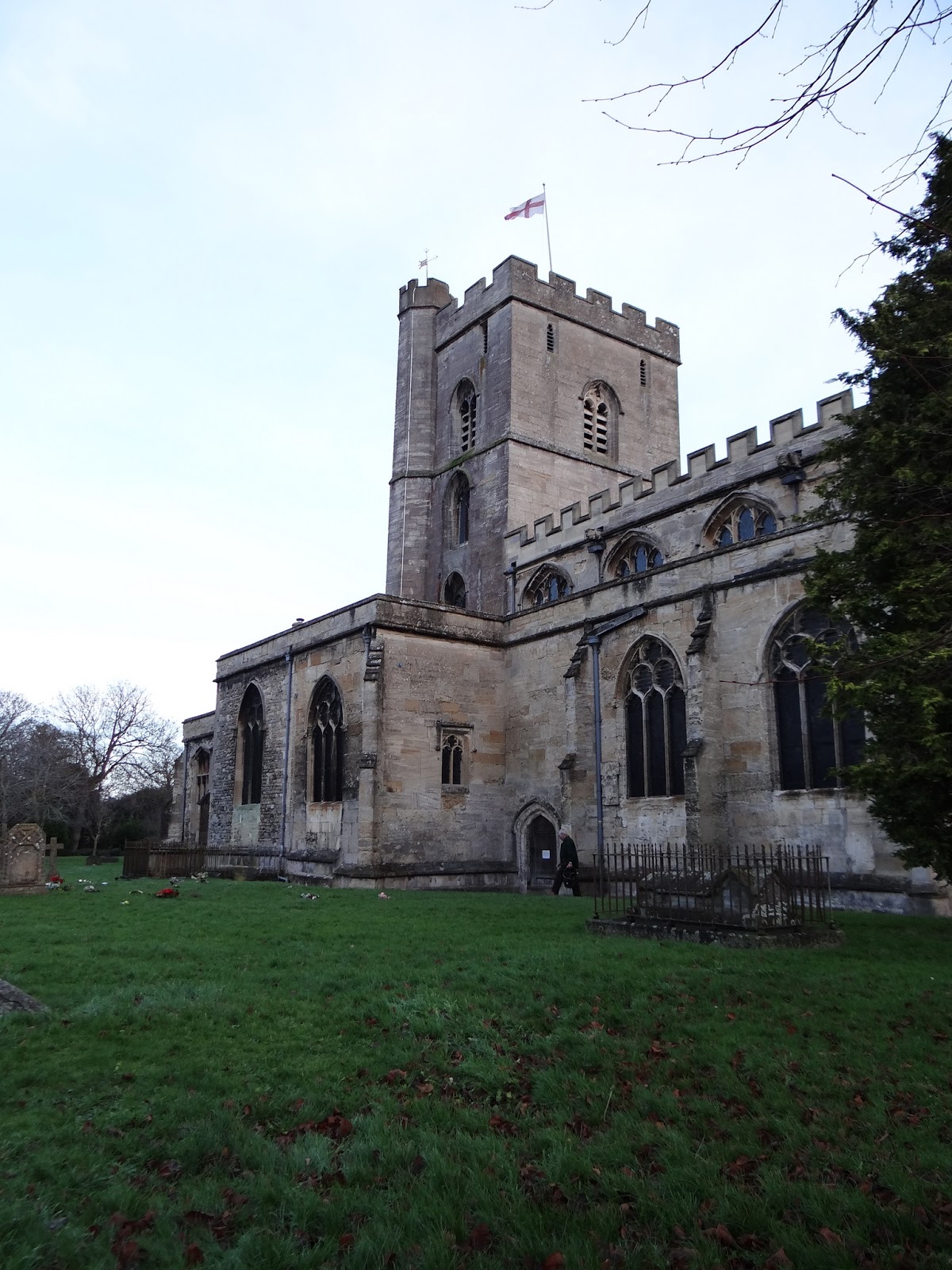 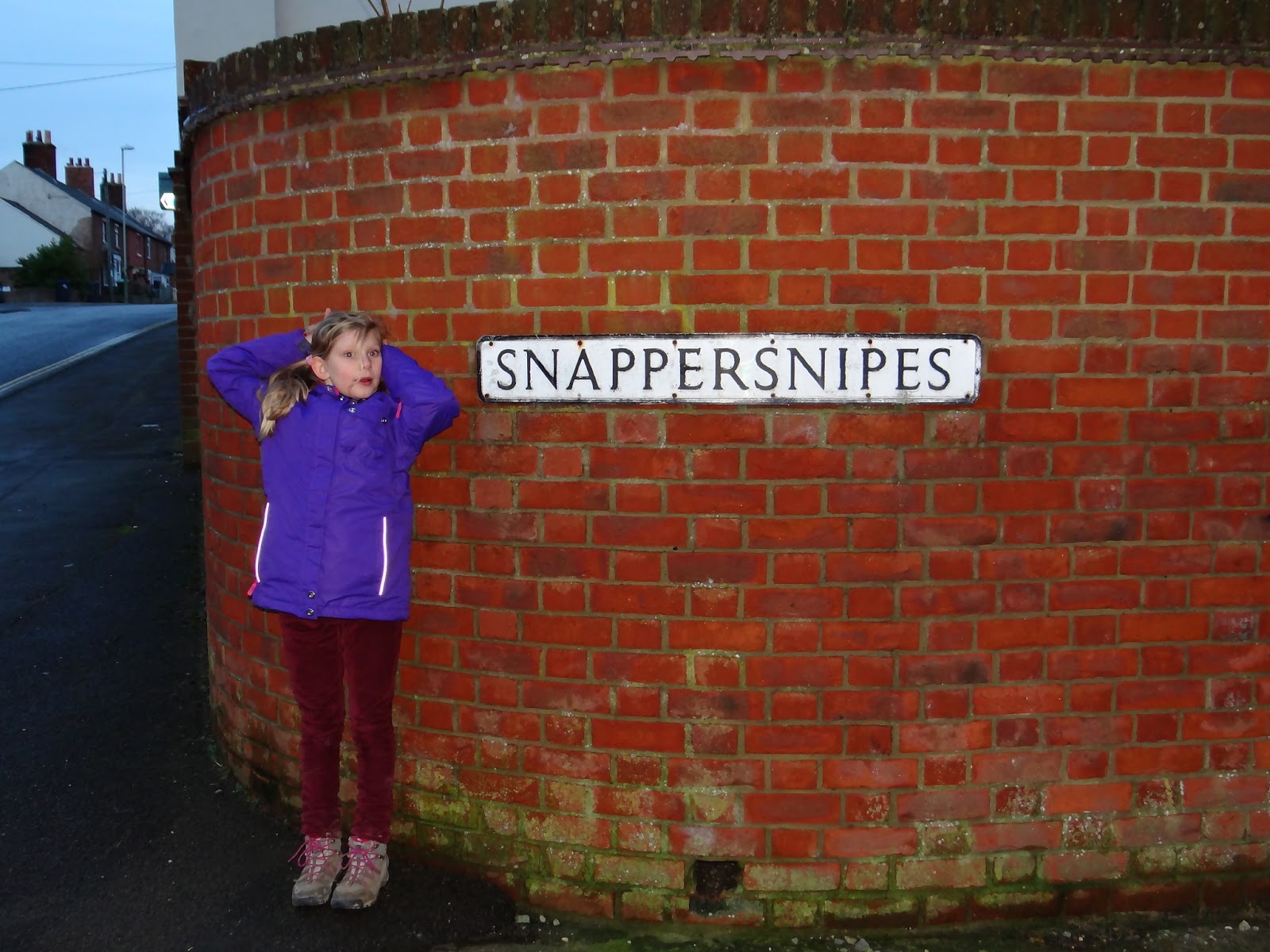 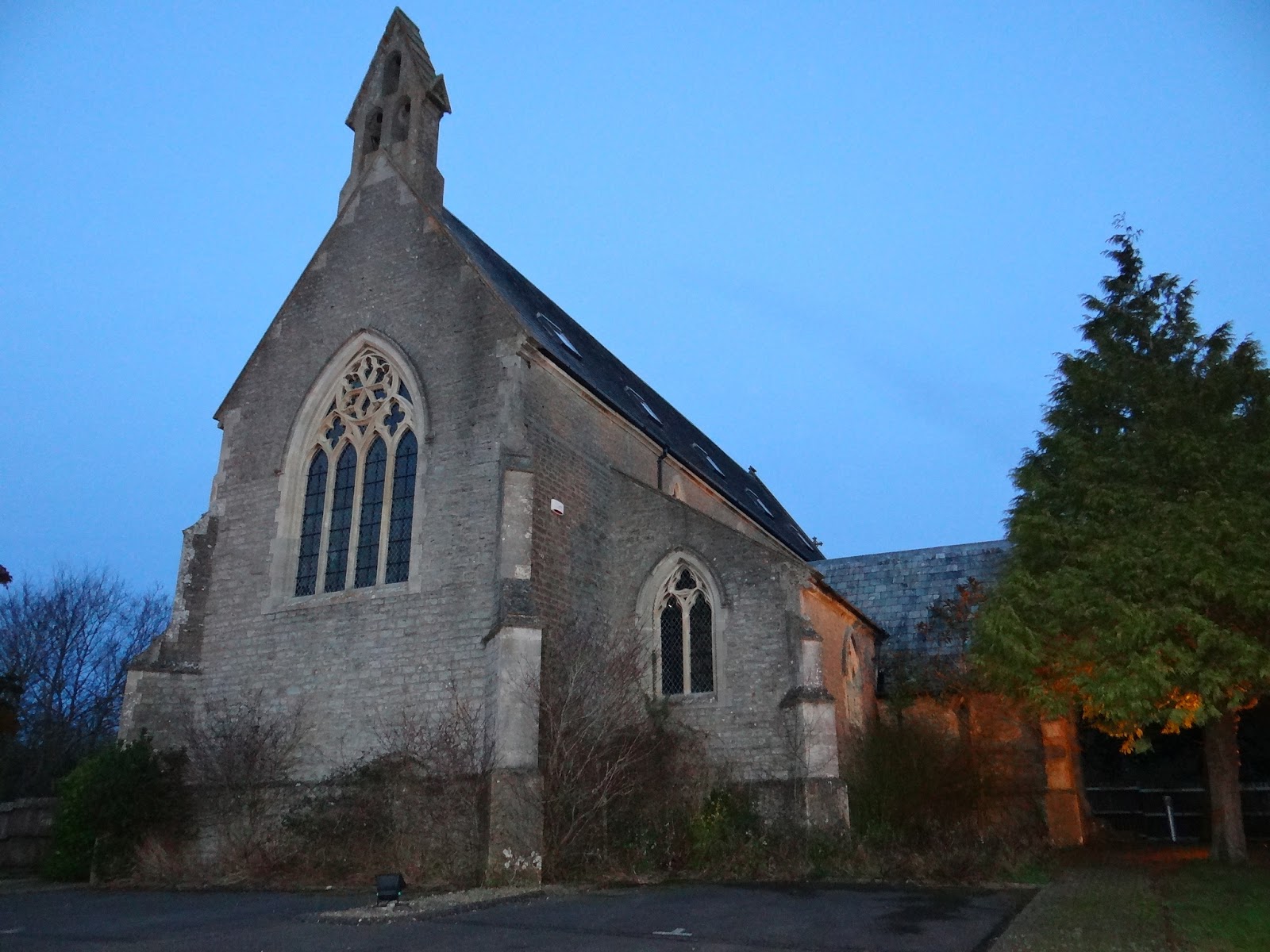 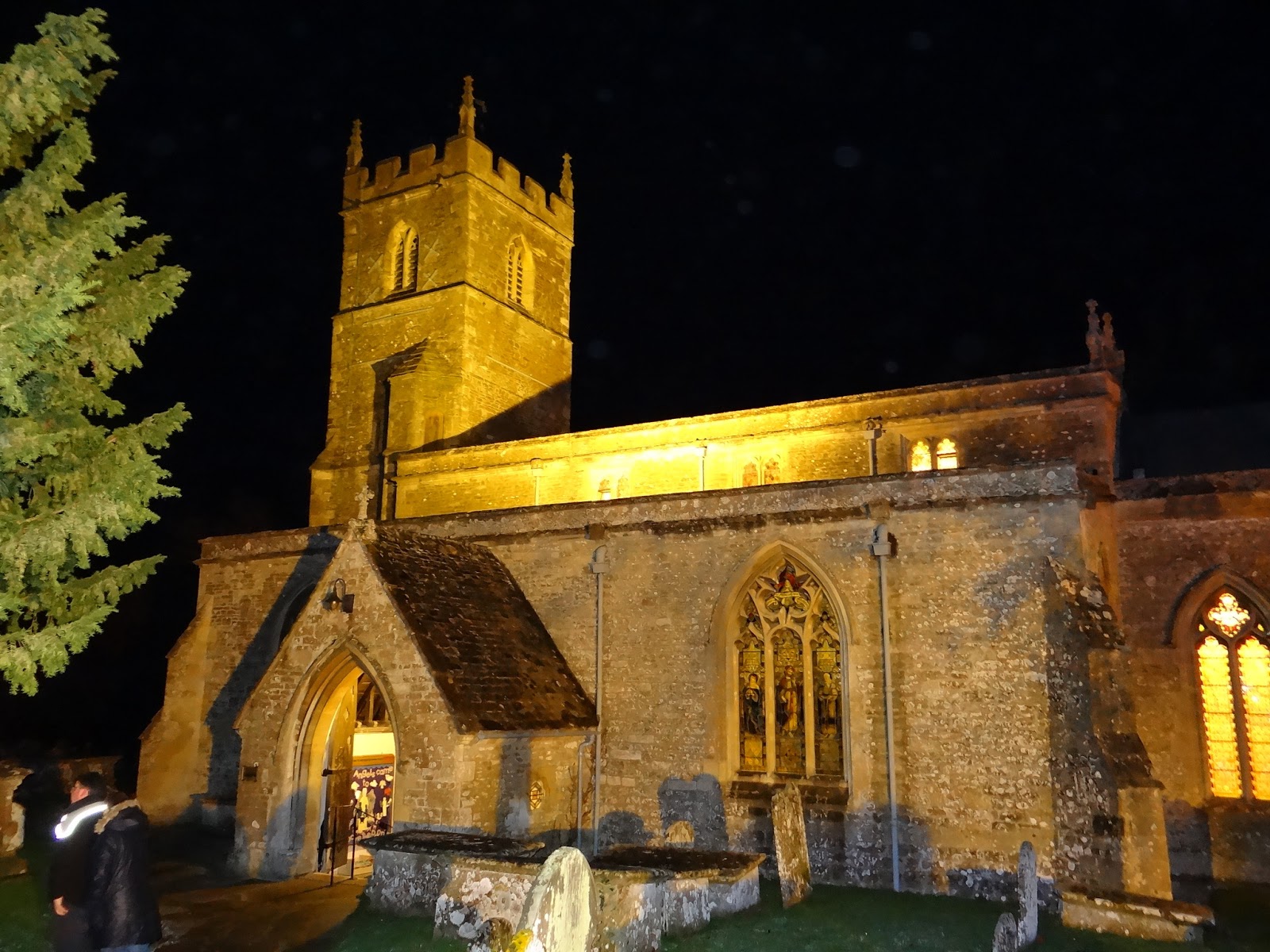 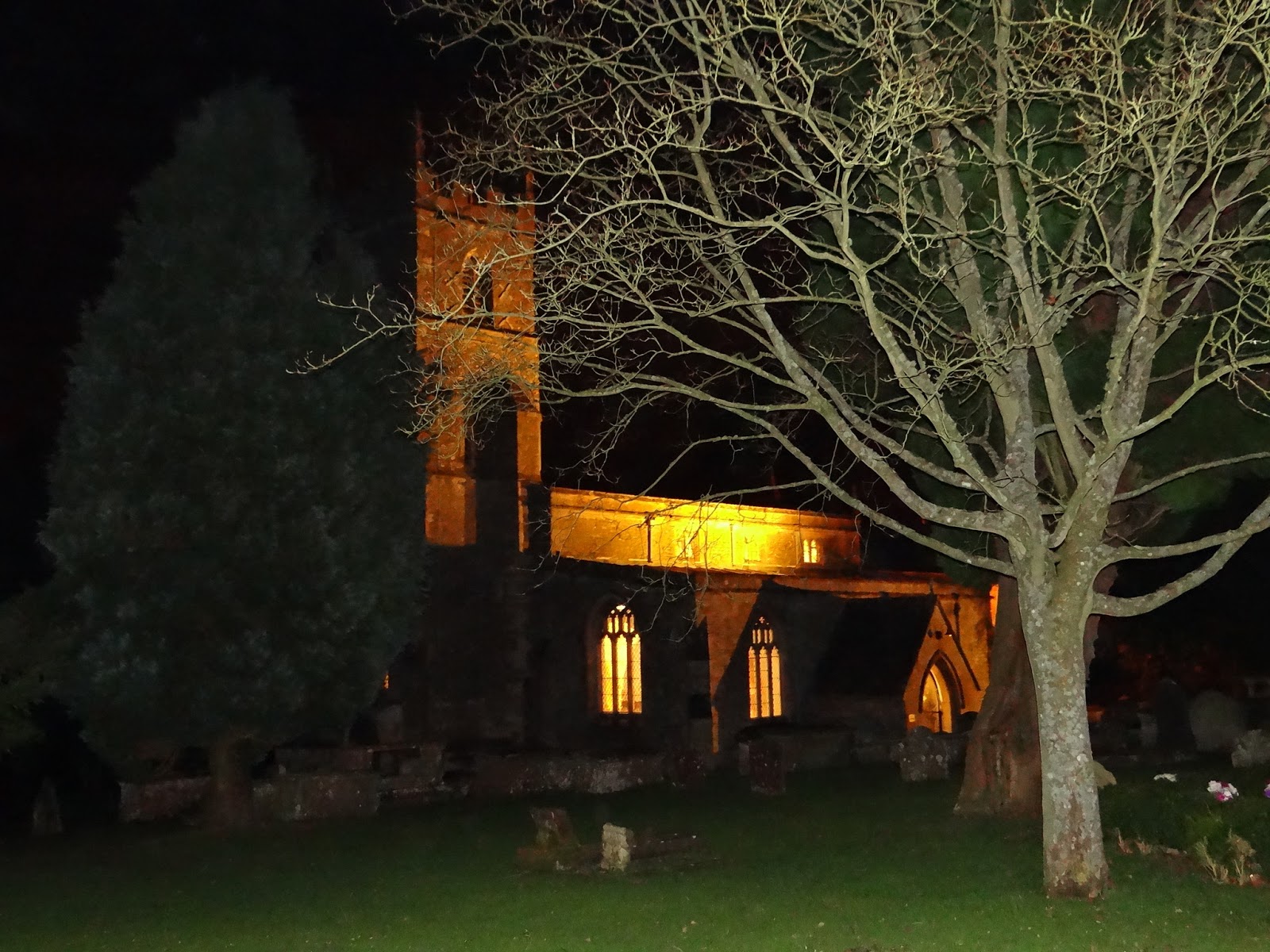