This was a fine late summer’s day out in Cambridgeshire with a happy band of cachers including myself, Daughterus Maximus, BingBongLong and Wavvy.

We parked up in the village of Great Stukeley and had the fairly generously proportioned Low Road Loops series on our radar – a 15km walk including over 50 caches.

We did remarkably well except for a couple of hiccups.

The first of these involved success at getting onto, but then utter failure at escaping from, the grounds of Huntingdon Racecourse. We couldn’t find the path out and ended up bushwhacking our way through some pretty tall undergrowth. So tall, in fact, that it would be best described as overgrowth, not undergrowth.

The second involved Ami. Just after the racecourse incident we were taking a bit of a breather and she decided to lean against a wooden post. Unfortunately the post was rotten and not embedded into the ground, and she suffered a slow-motion fall while we all watched, and ended up face-first into a load of nettles. It made her howl for a while and she had to be picked out rather than putting her own hands down into them, but remarkably after an hour or so she’d more or less forgotten about the whole thing.

A third incident involved us scurrying up a very narrow gap between two bits of bust road (from underneath, where there was a road bridge). It was OK up the concrete slopes but then suddenly we ened up trying to poke our head out through a gap no more than 18 inches wide to get to where the cache was. It was a squeeze for me and Wavvy to get through.

Finally, after all of this, we needed to take a break at some conveniently placed services, as we’d been walking for nearly 4 hours at this point, and it was one of those places where the toilets weren’t very nice. It doesn’t often bother us blokes, but mucky toilets are something that Kas has taught the kids to be wary of, so Ami didn’t have a great time.

Once we got back to the car we had time to dash up and down the old Great North Road doing a handful of church micros that we’d mainly solved on Google before setting off. 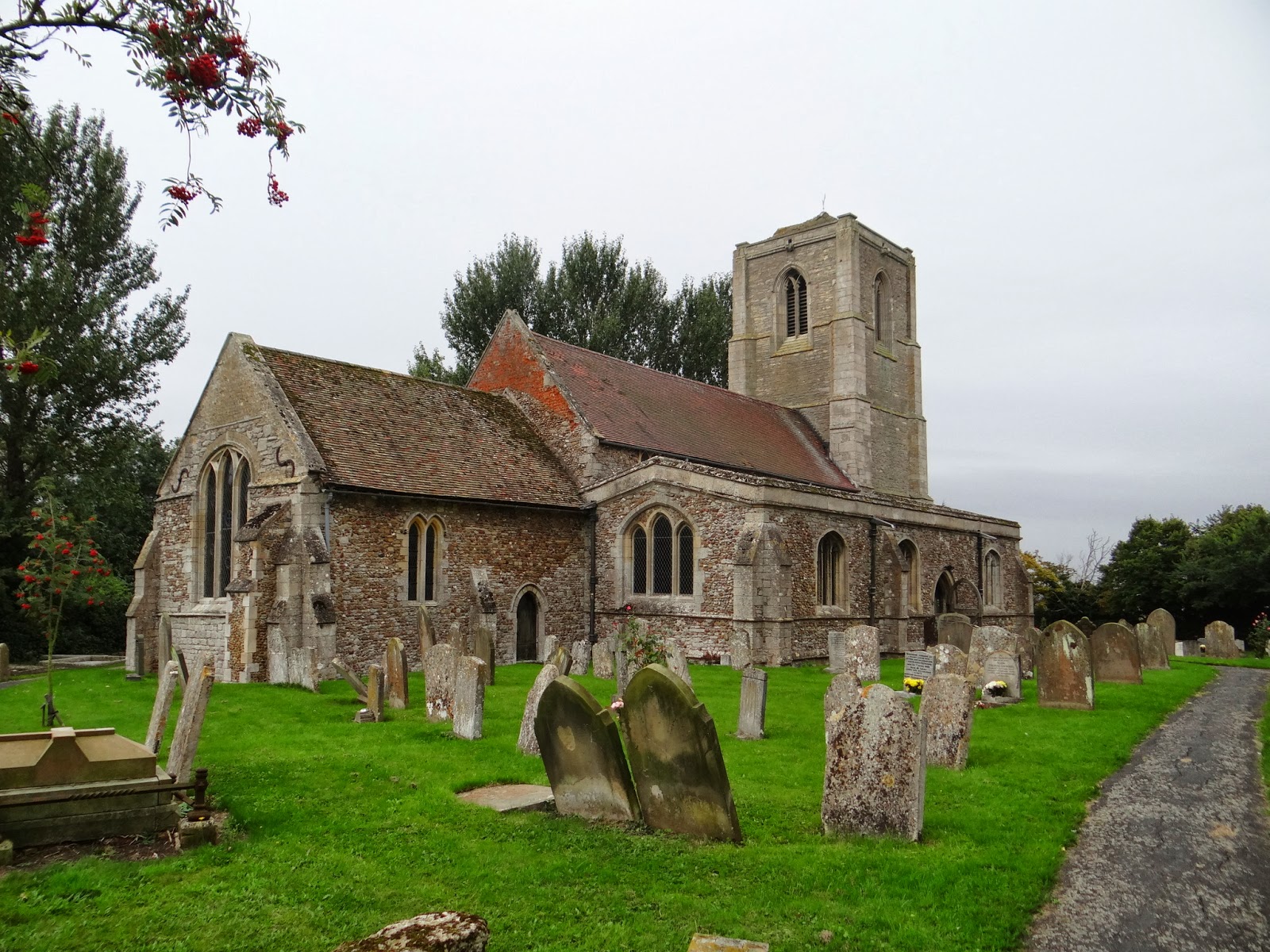 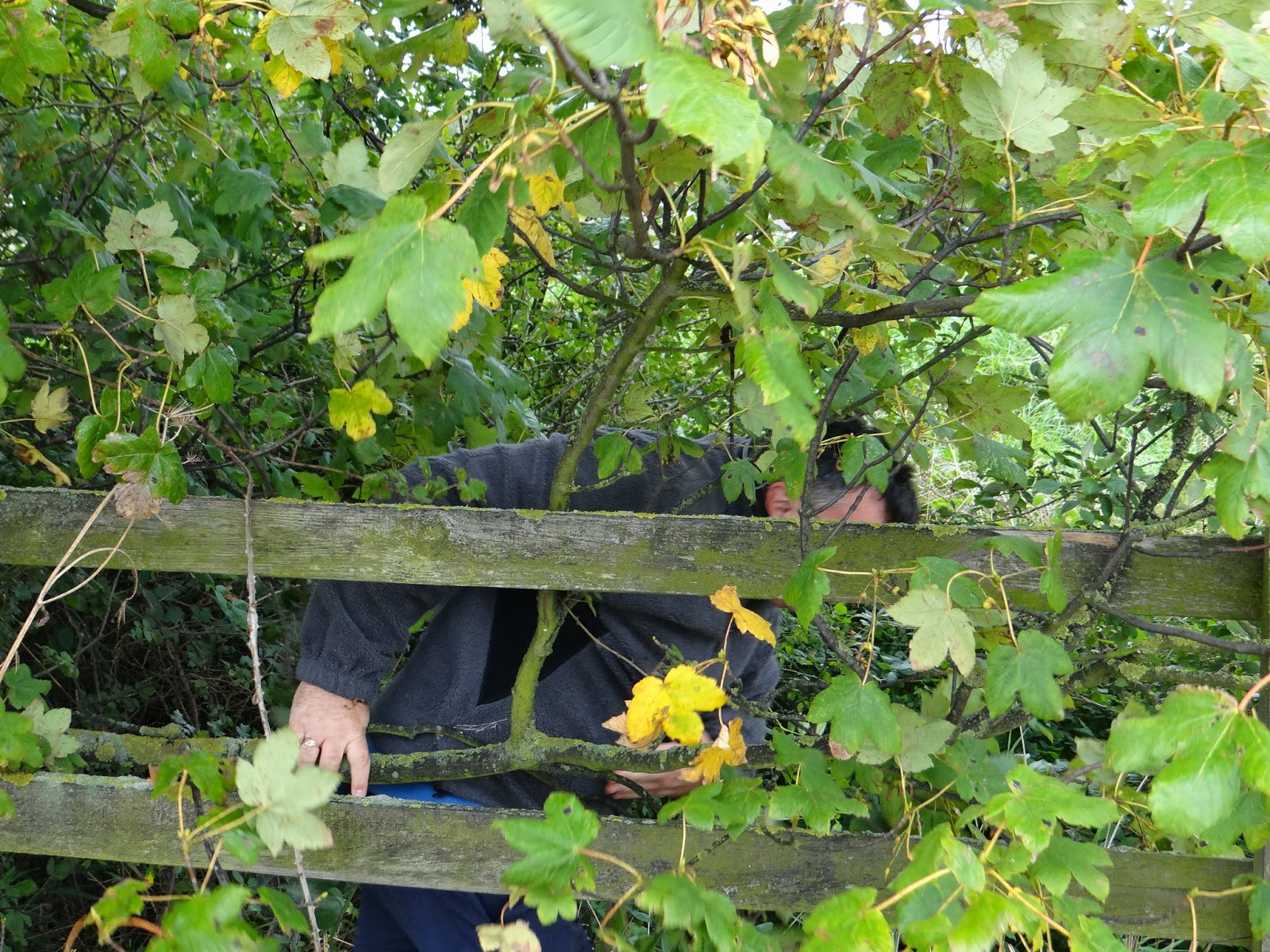 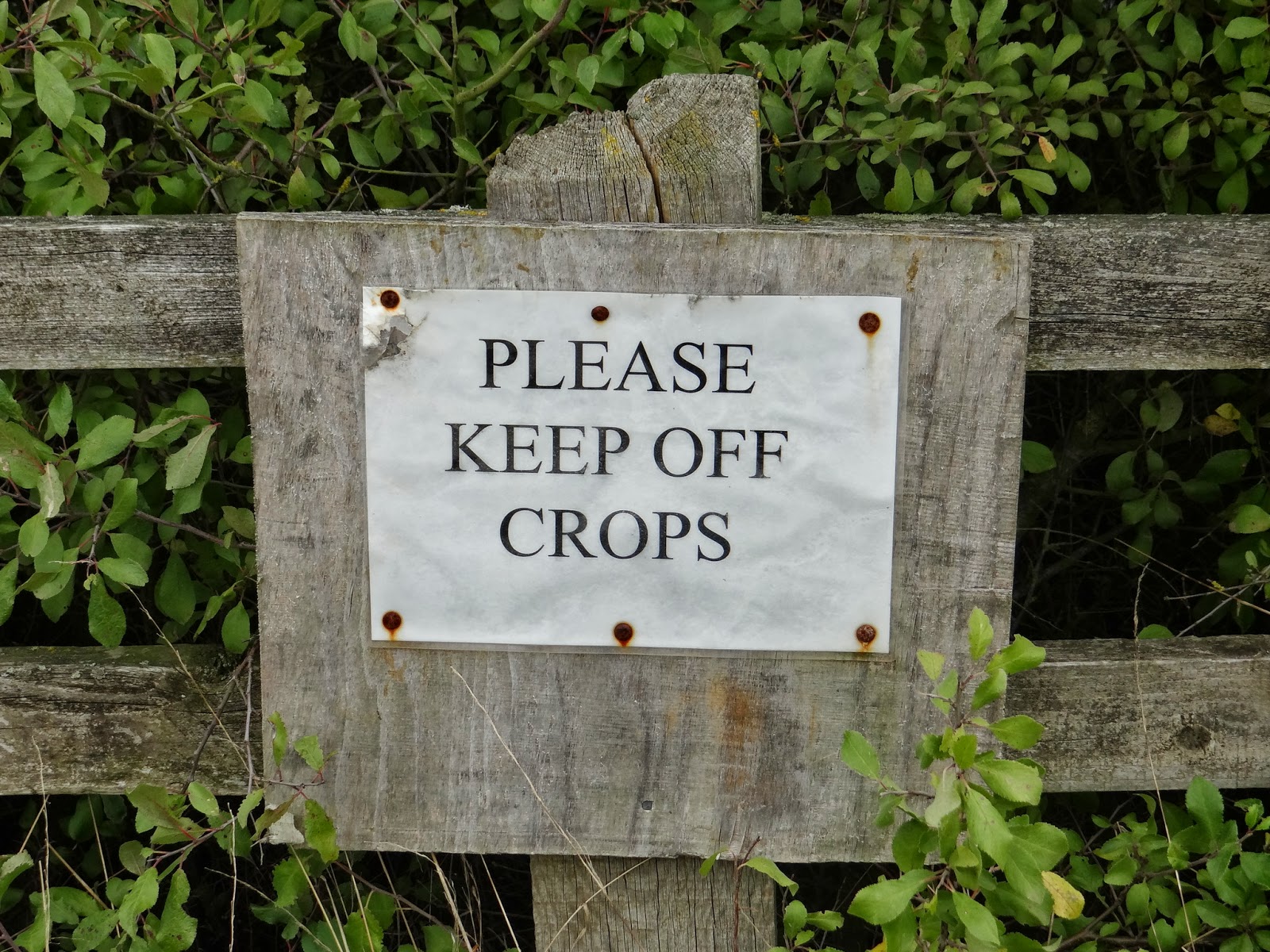 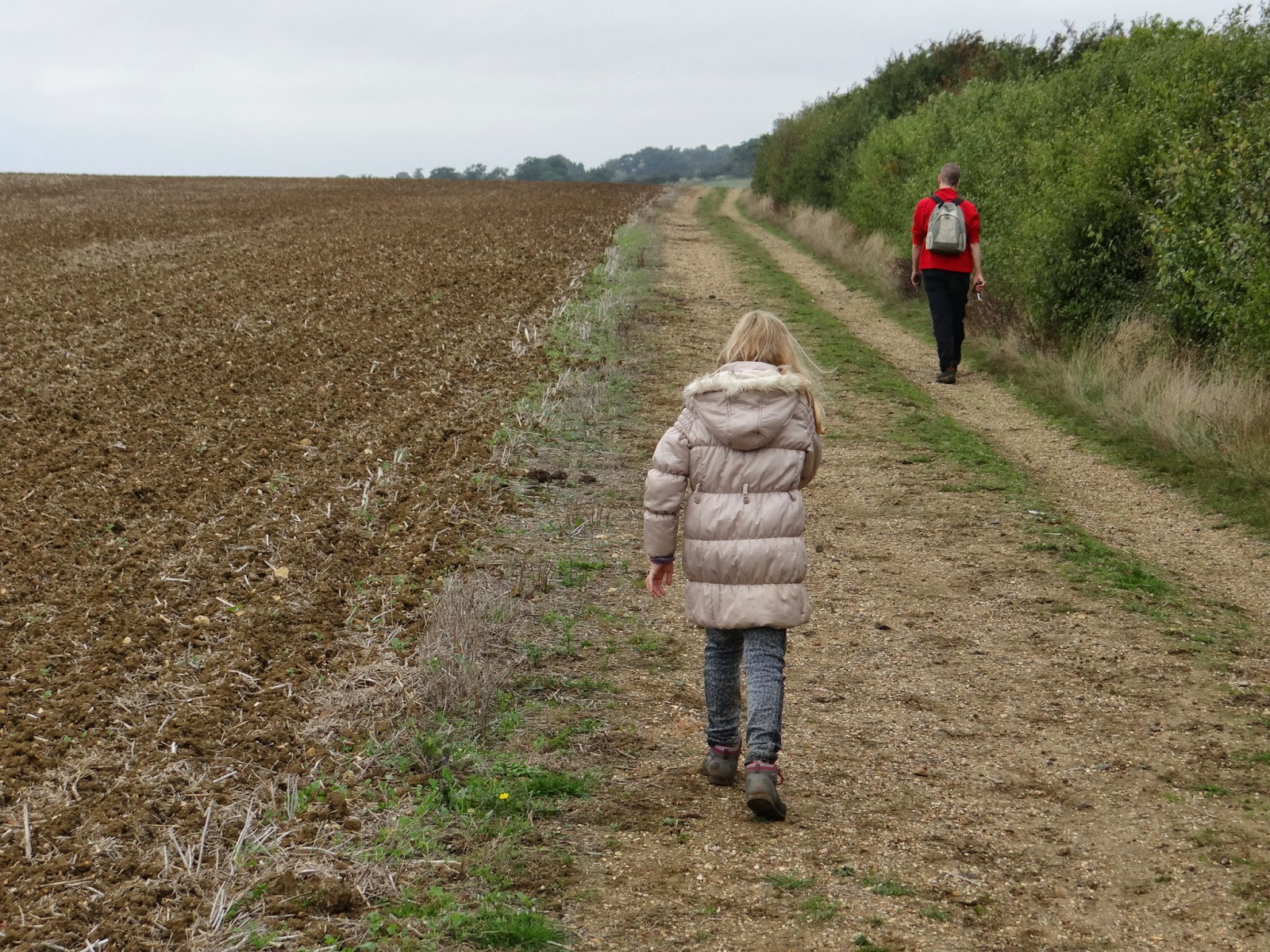 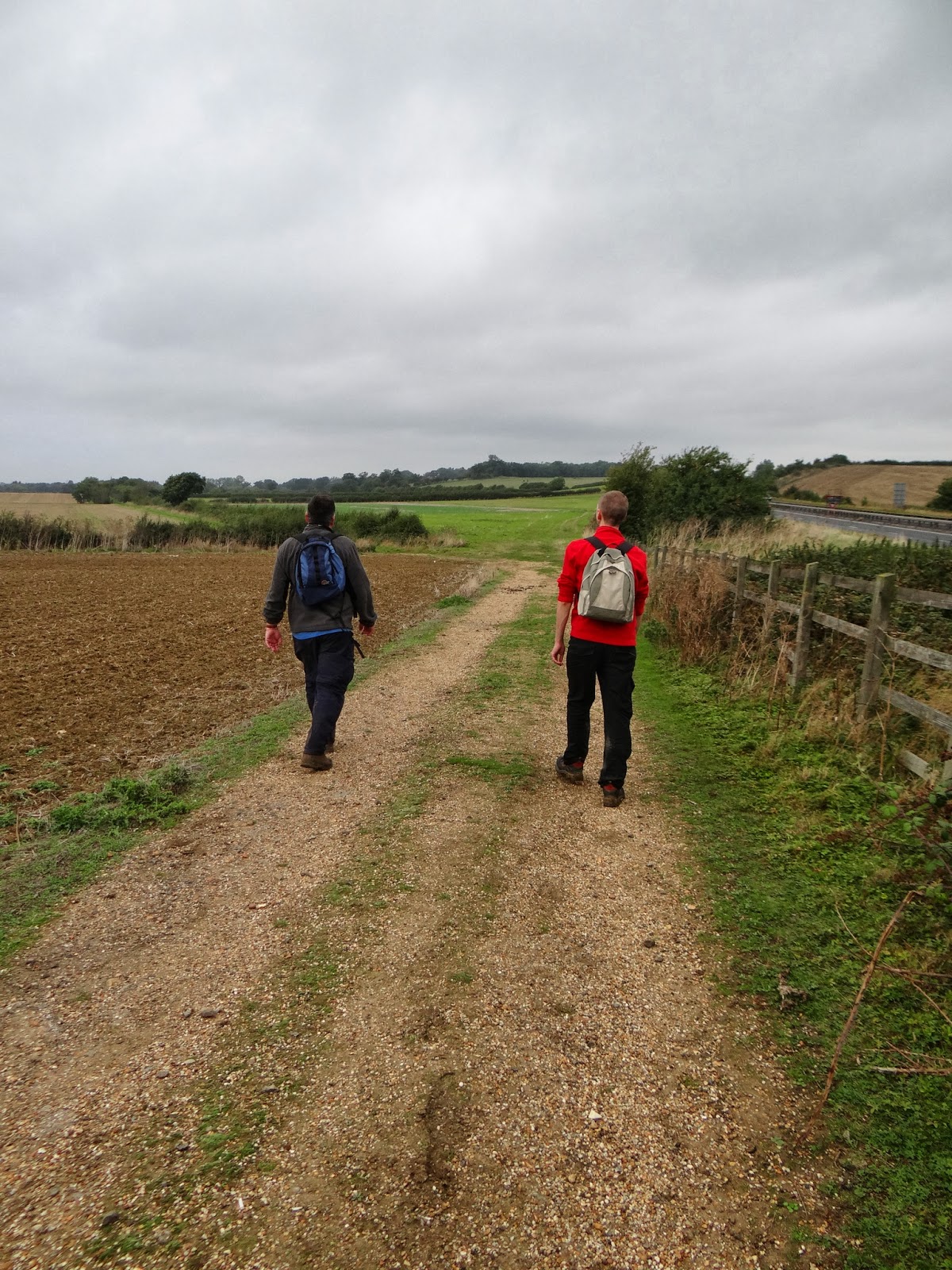 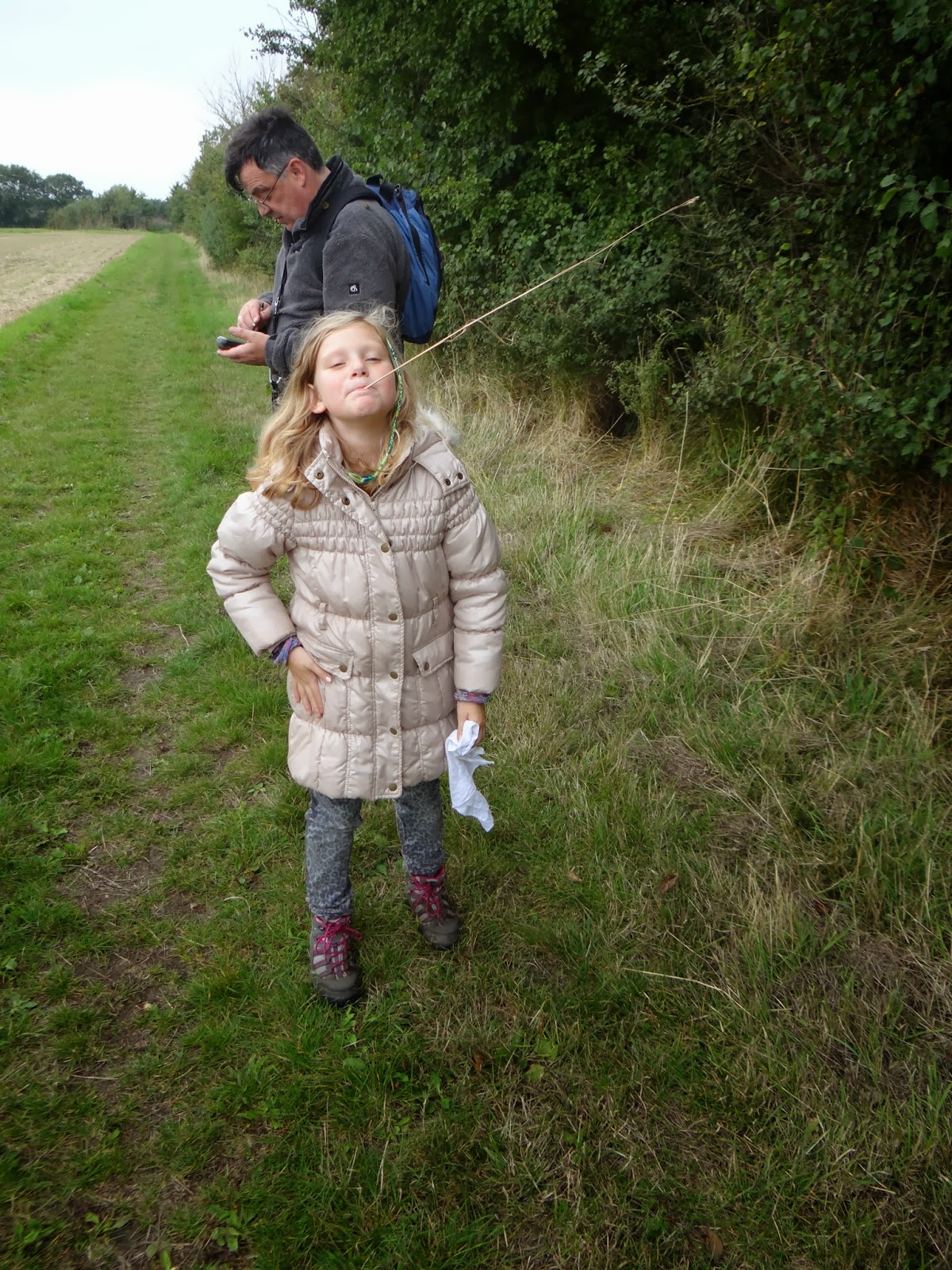 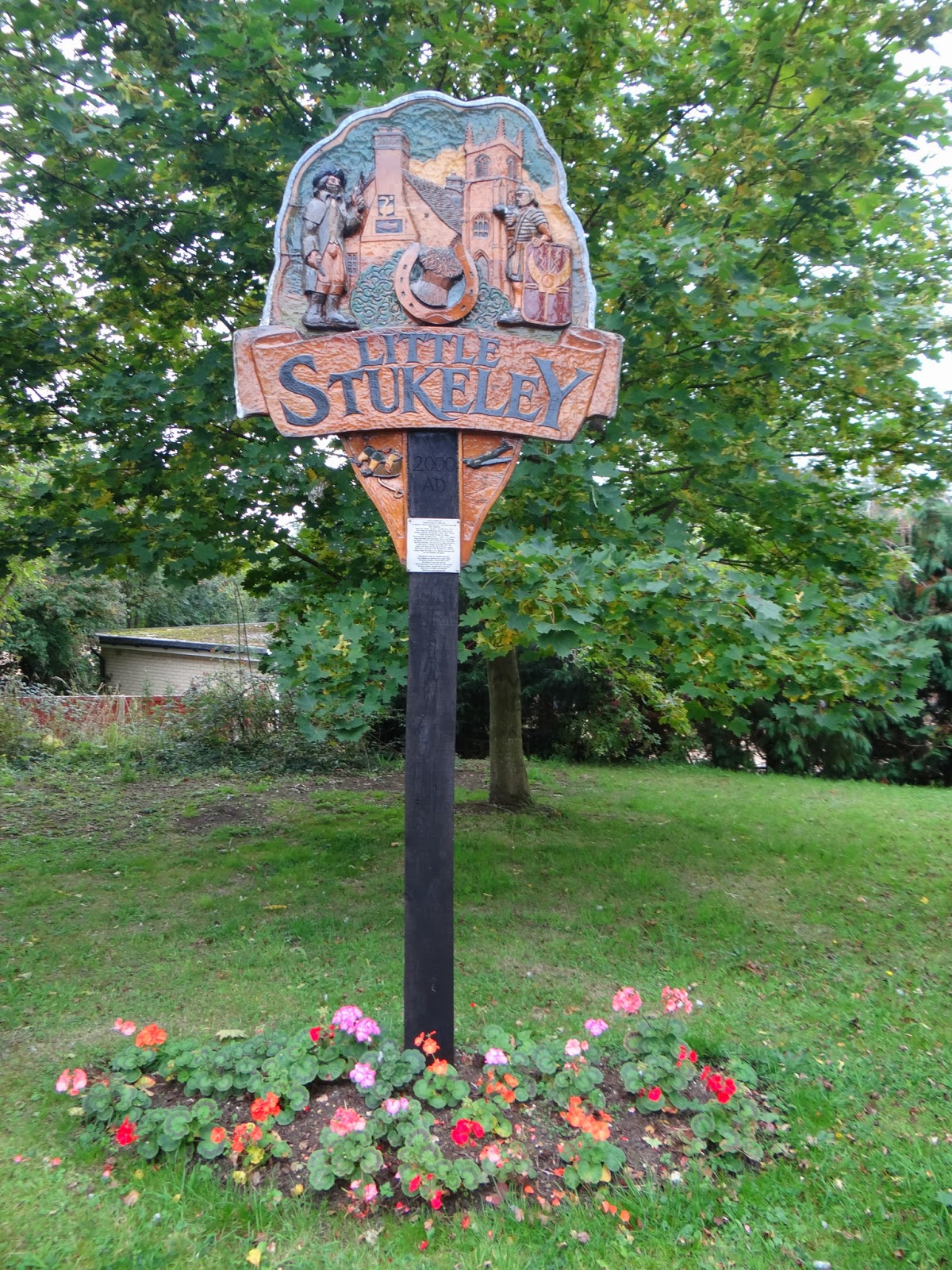 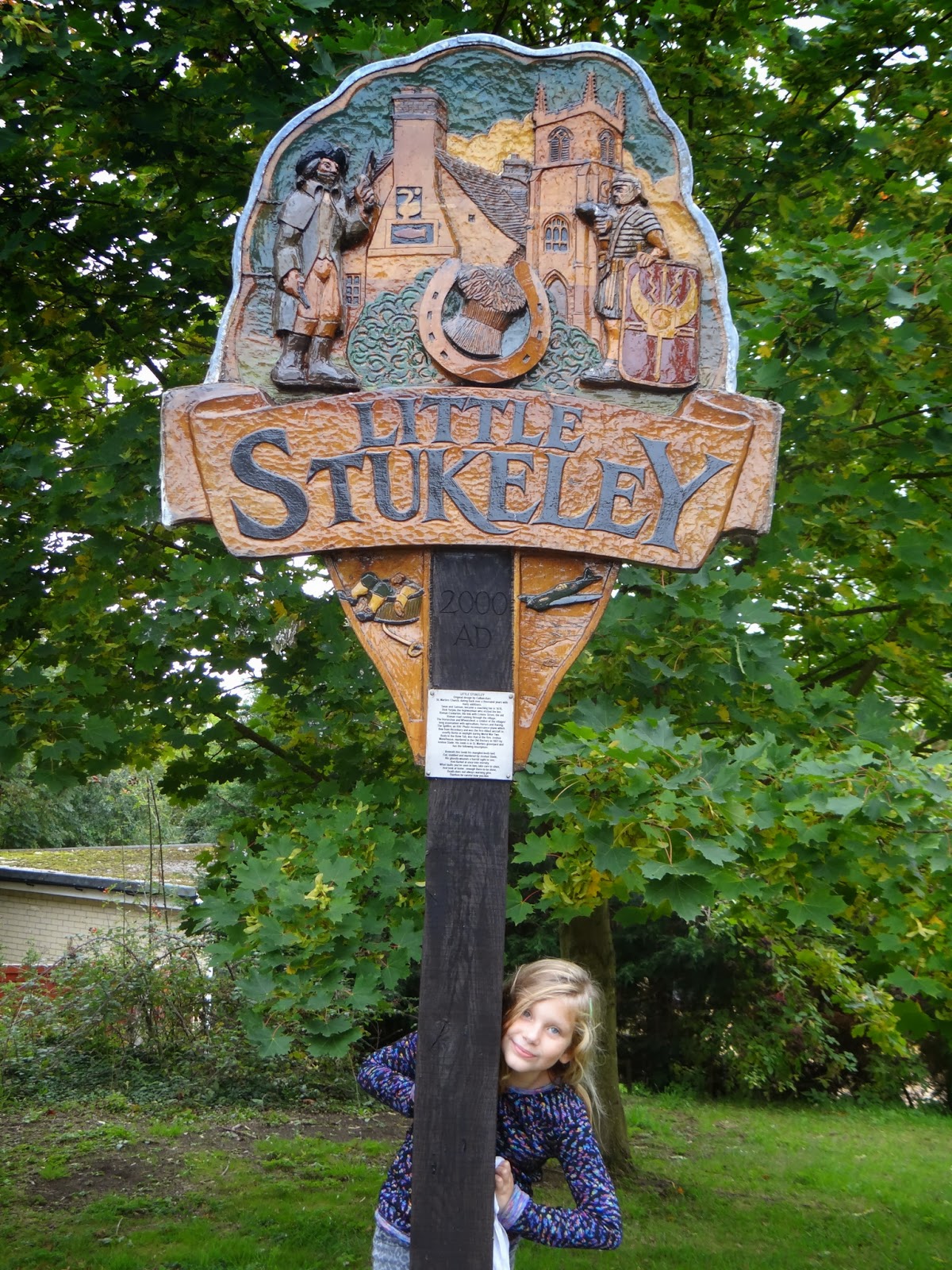 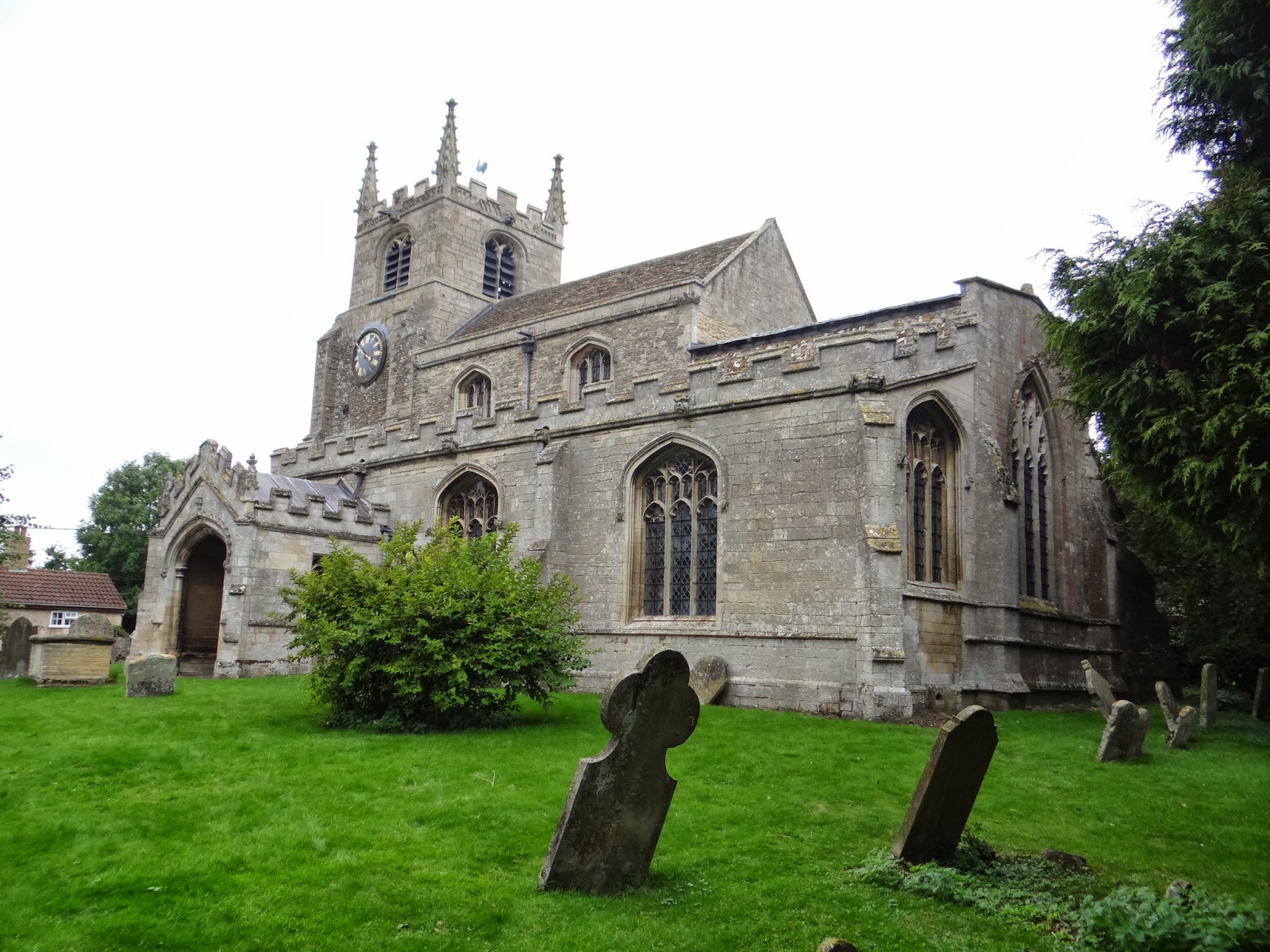 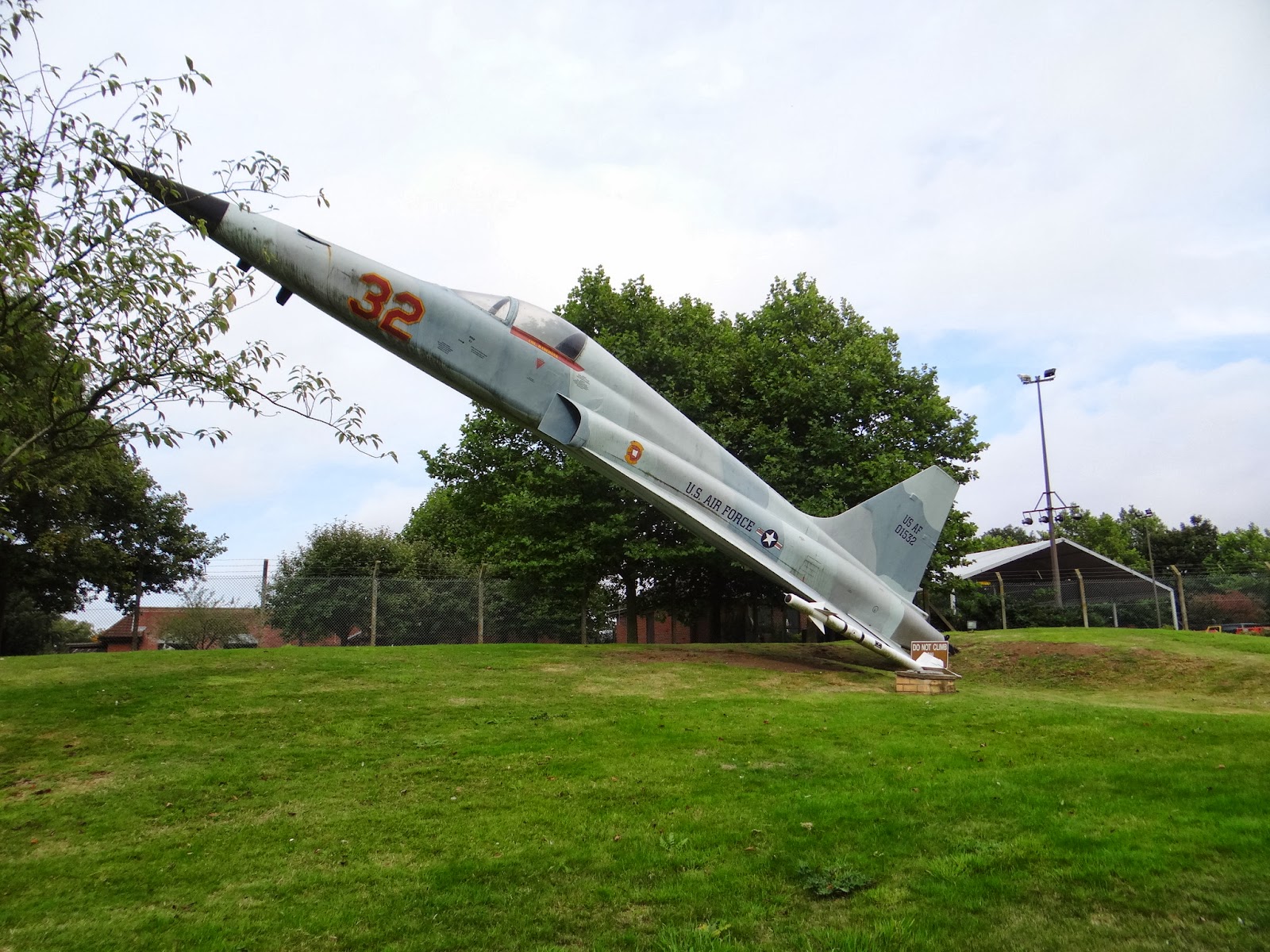 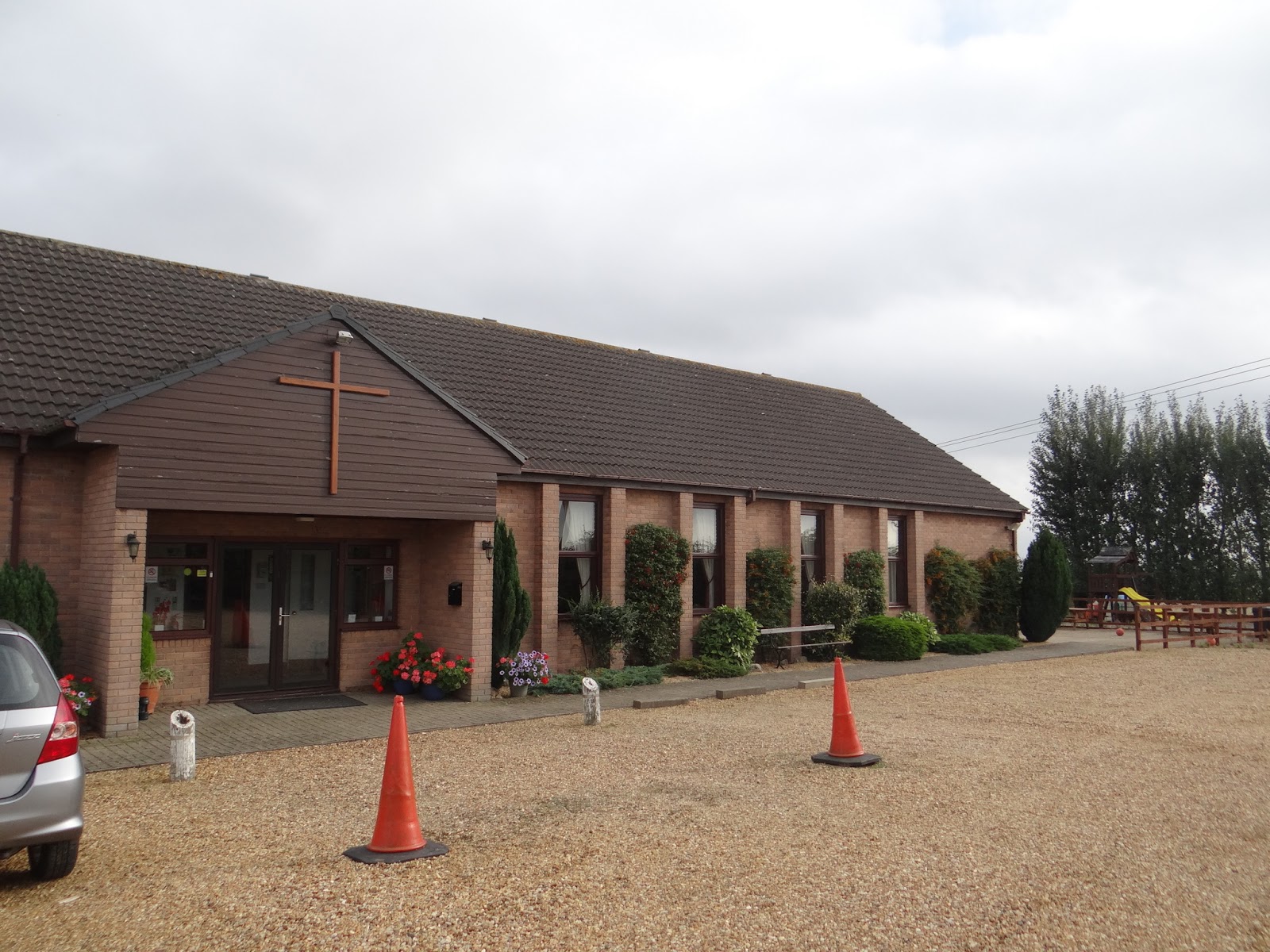 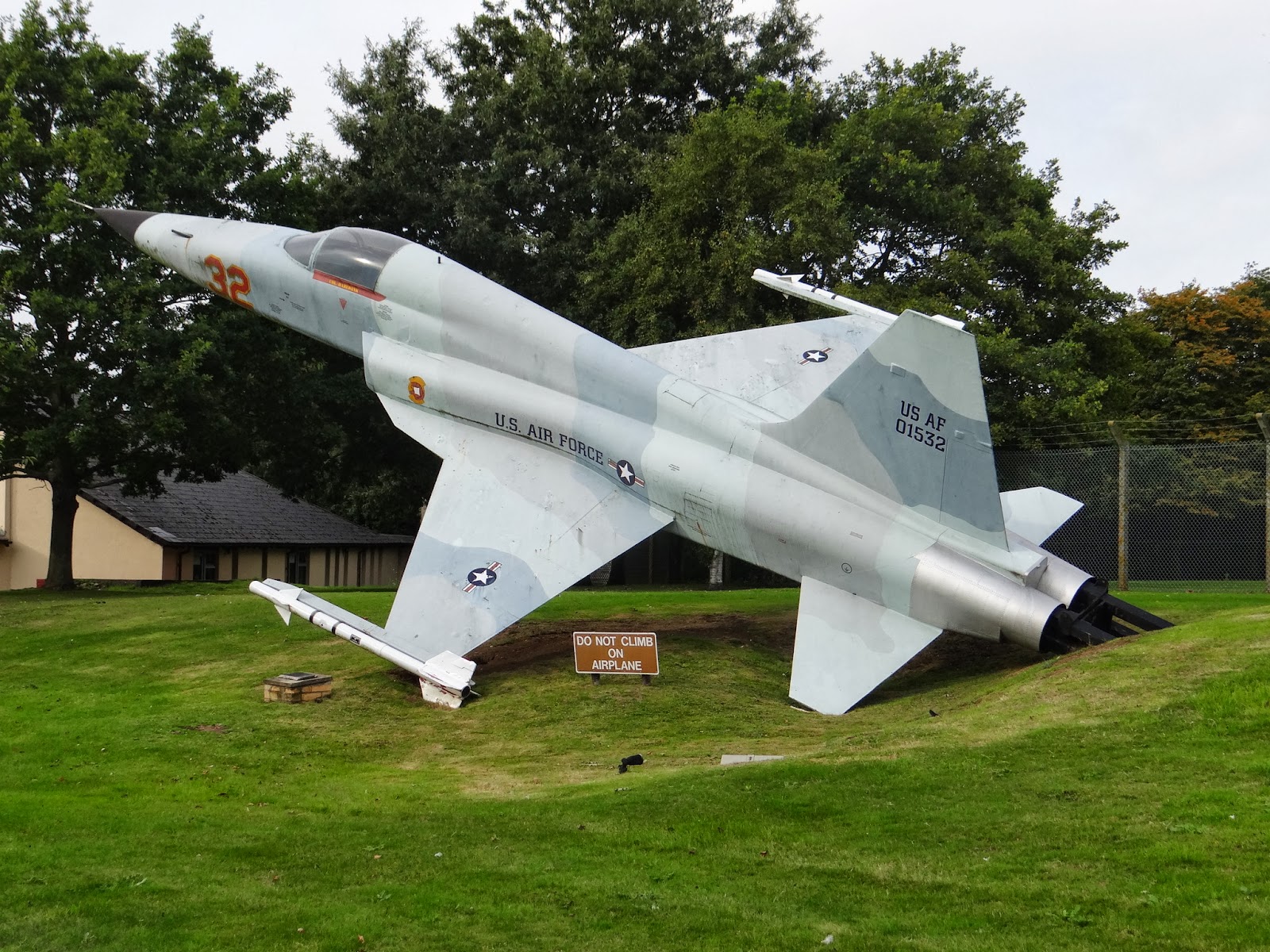 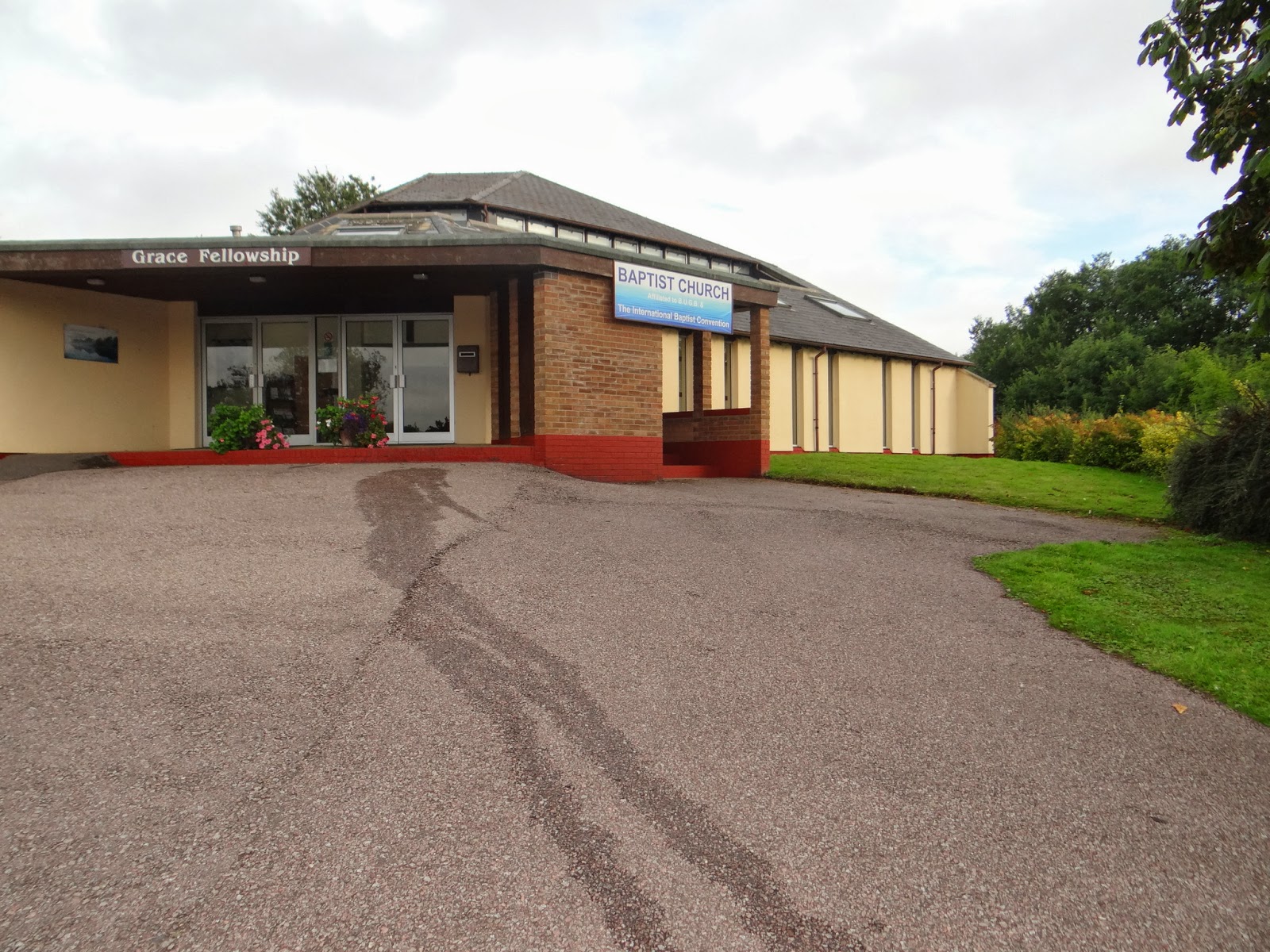 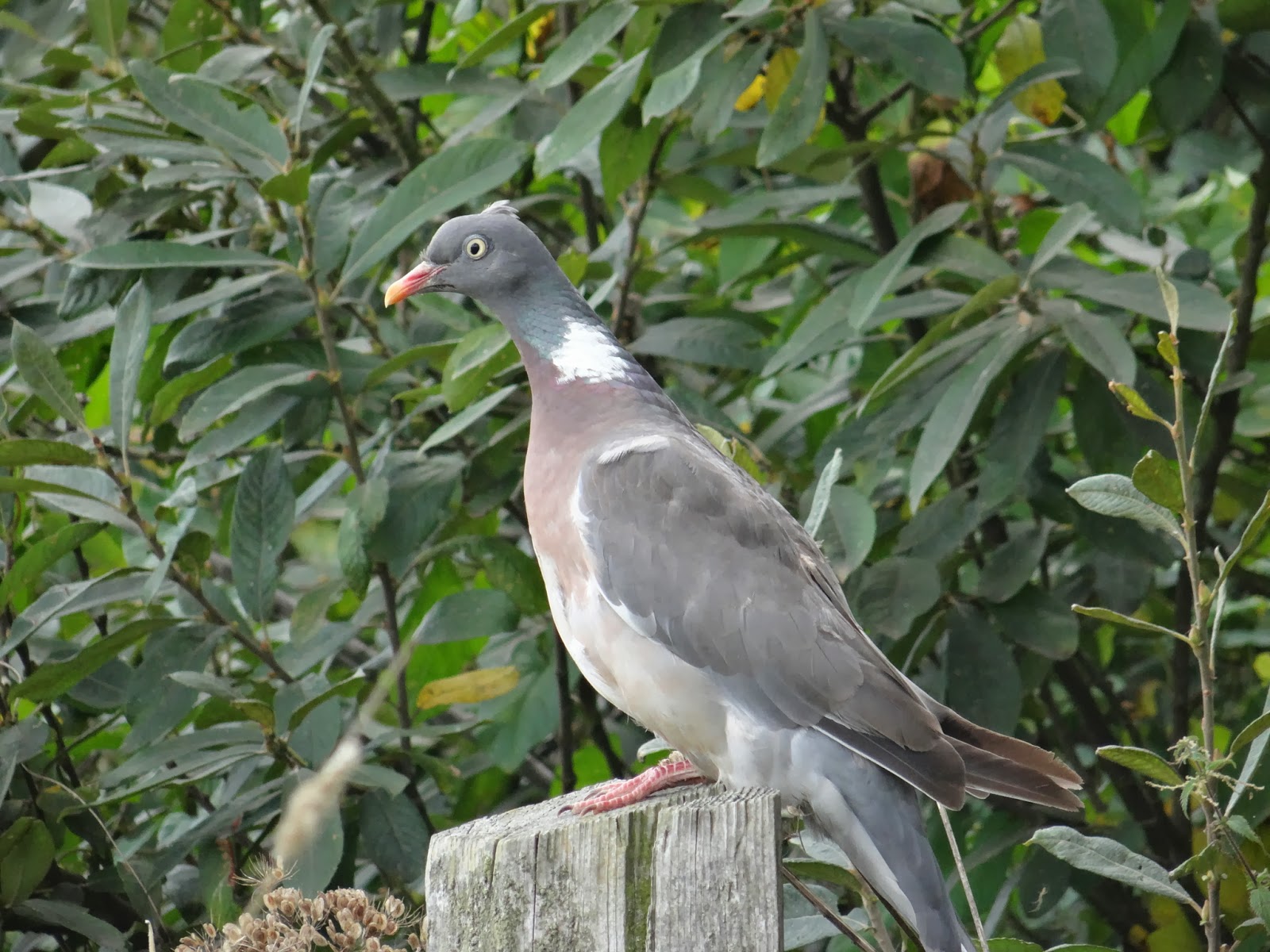 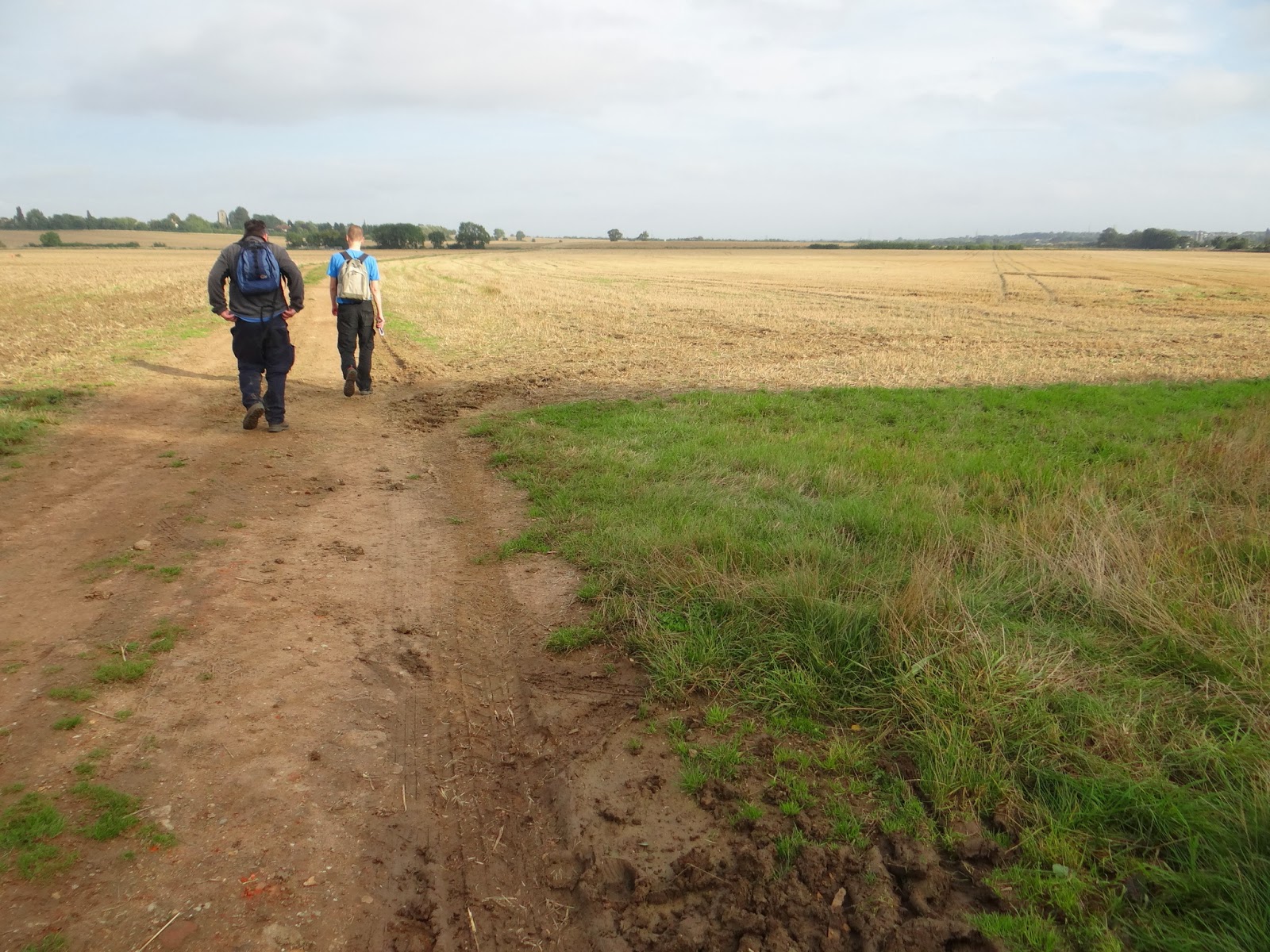 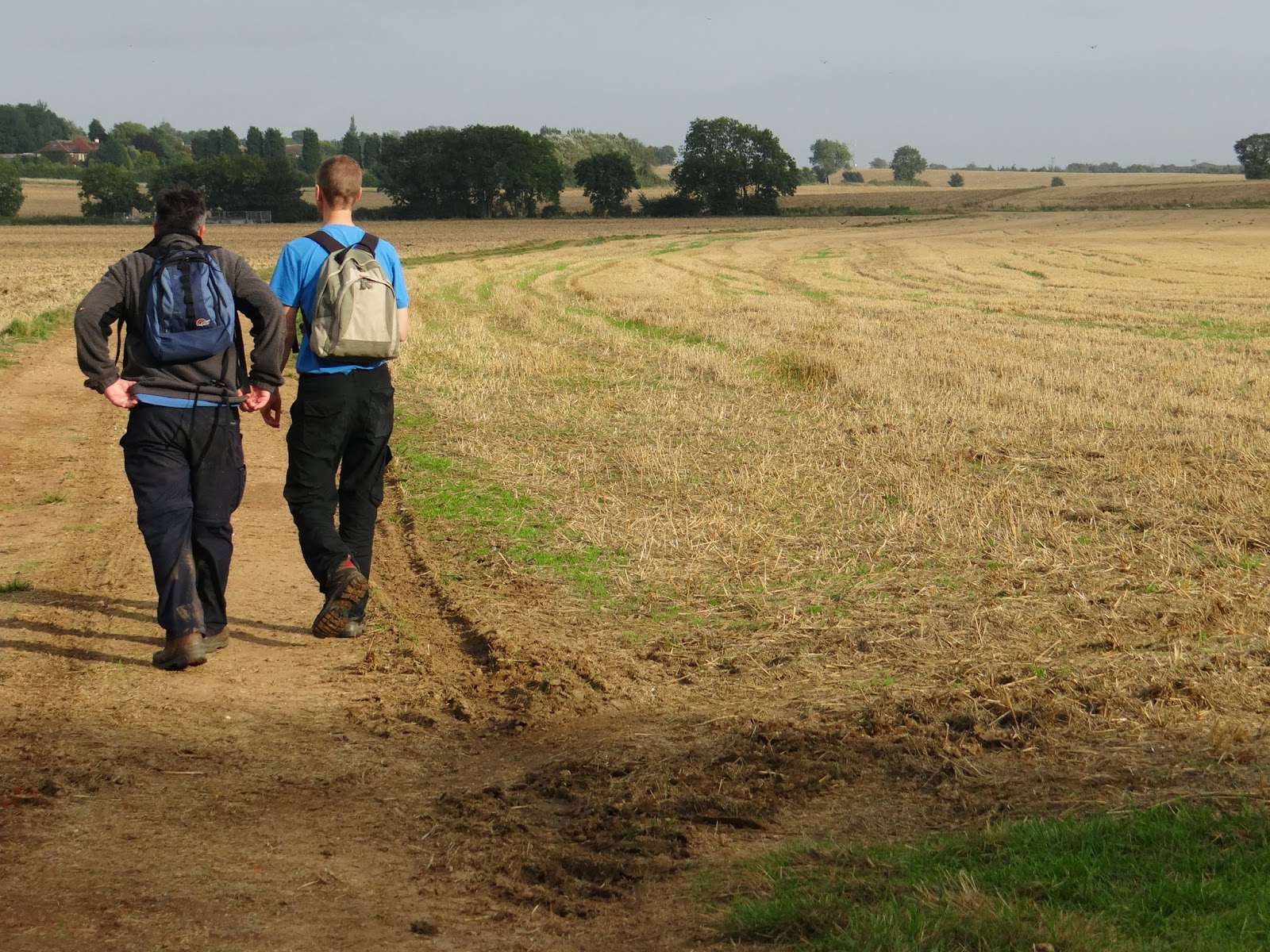