You can’t beat a Church Micro or several, especially on a bright, sunny day in January.

On this particular bright, sunny day in January I had both girls for company when I was in the car, but not whilst caching. They both took their iPads and wanted to stay in the car, so that’s what they did except for one cache at the very end.

The good thing about Church Micros though, is that you normally don’t have to stray far from your car. In fact, on most of them, I had to stray farther to take a photo of the church than I did to find the cache. A goodly few of them were right next to where I parked, which was handy.

Most of the ones I found were either inside the unitary authority of Milton Keynes or just over the border into Northamptonshire or Bedfordshire.

Anyway, on the way home from all the churches I managed to persuade the girls to get out of the car and wander into a little wooded area to help me find a challenge cache. The challenge to be done beforehand was that you have to have found at least 4 different cache types each for 10 different cachers. This is harder than it sounds, but I’d checked beforehand and both me and Ami were good for it. Getting to the cache was a challenge too, and I was glad I’d made the kids come with me, because it involved scaling up a tree, and it was far easier for Ami to get up than for me. It was also getting rather dark, and whilst the cache itself proved to be a torch, it was a torch that no longer supported batteries, and hence didn’t cast much light. 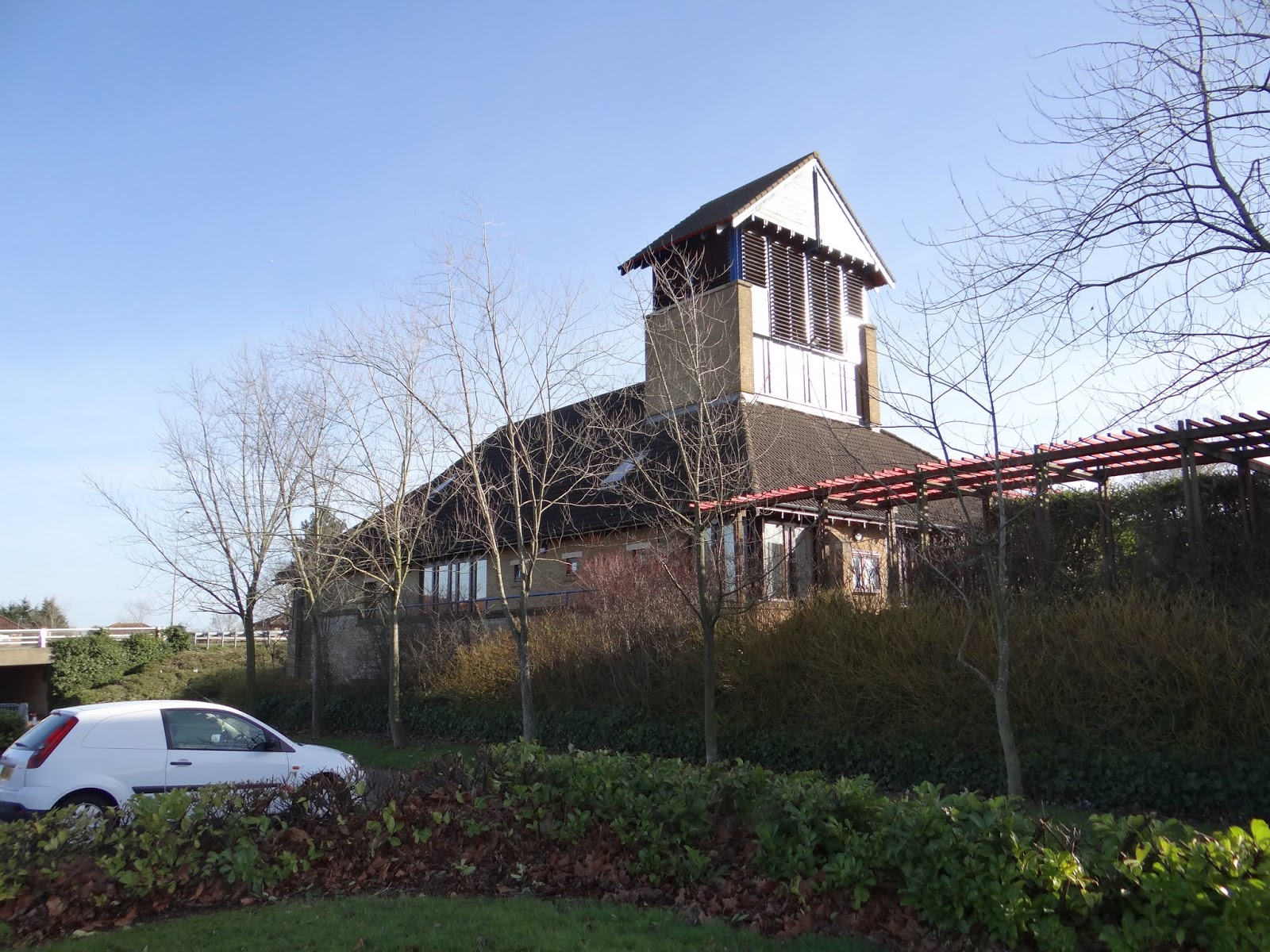 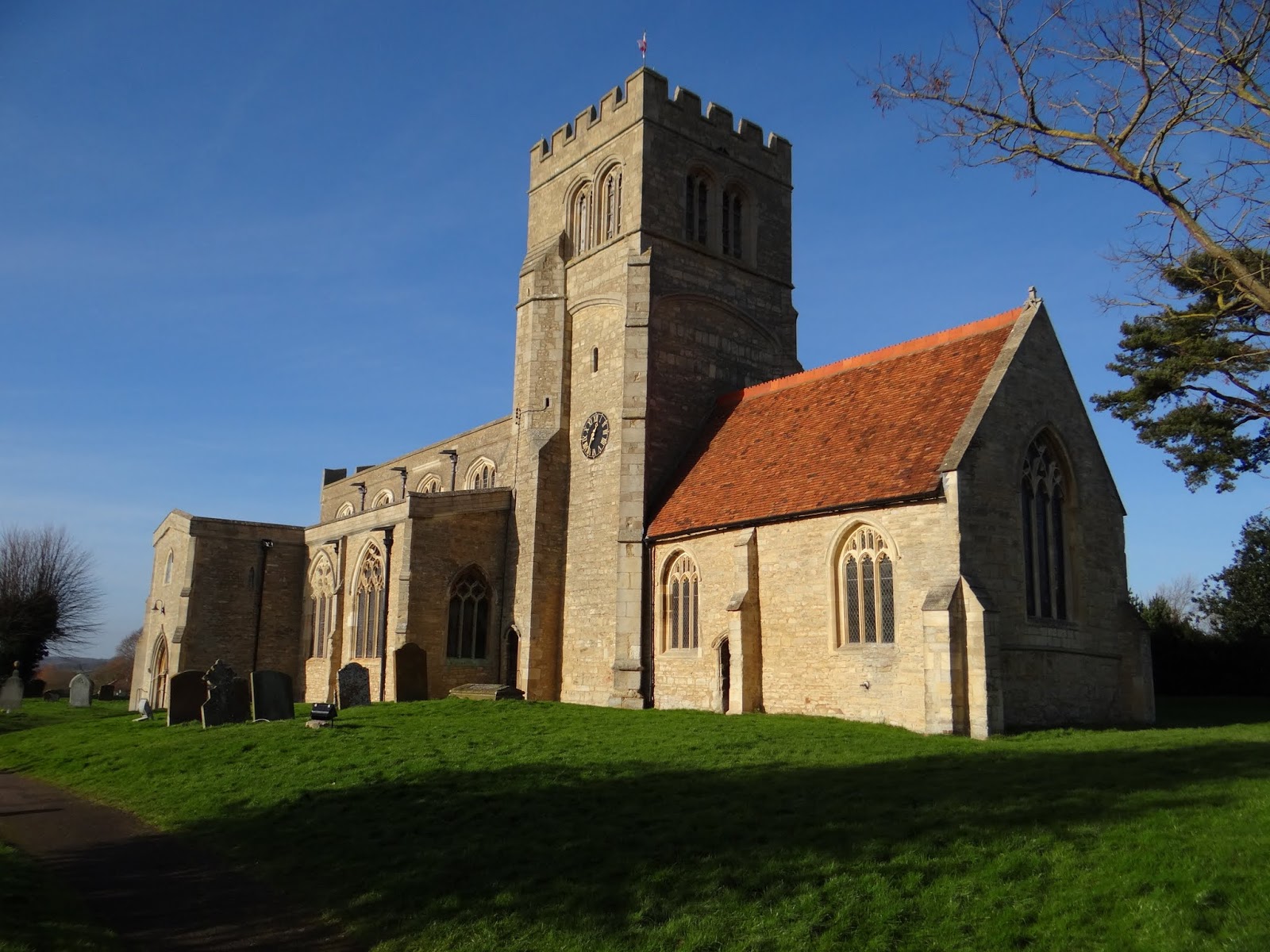 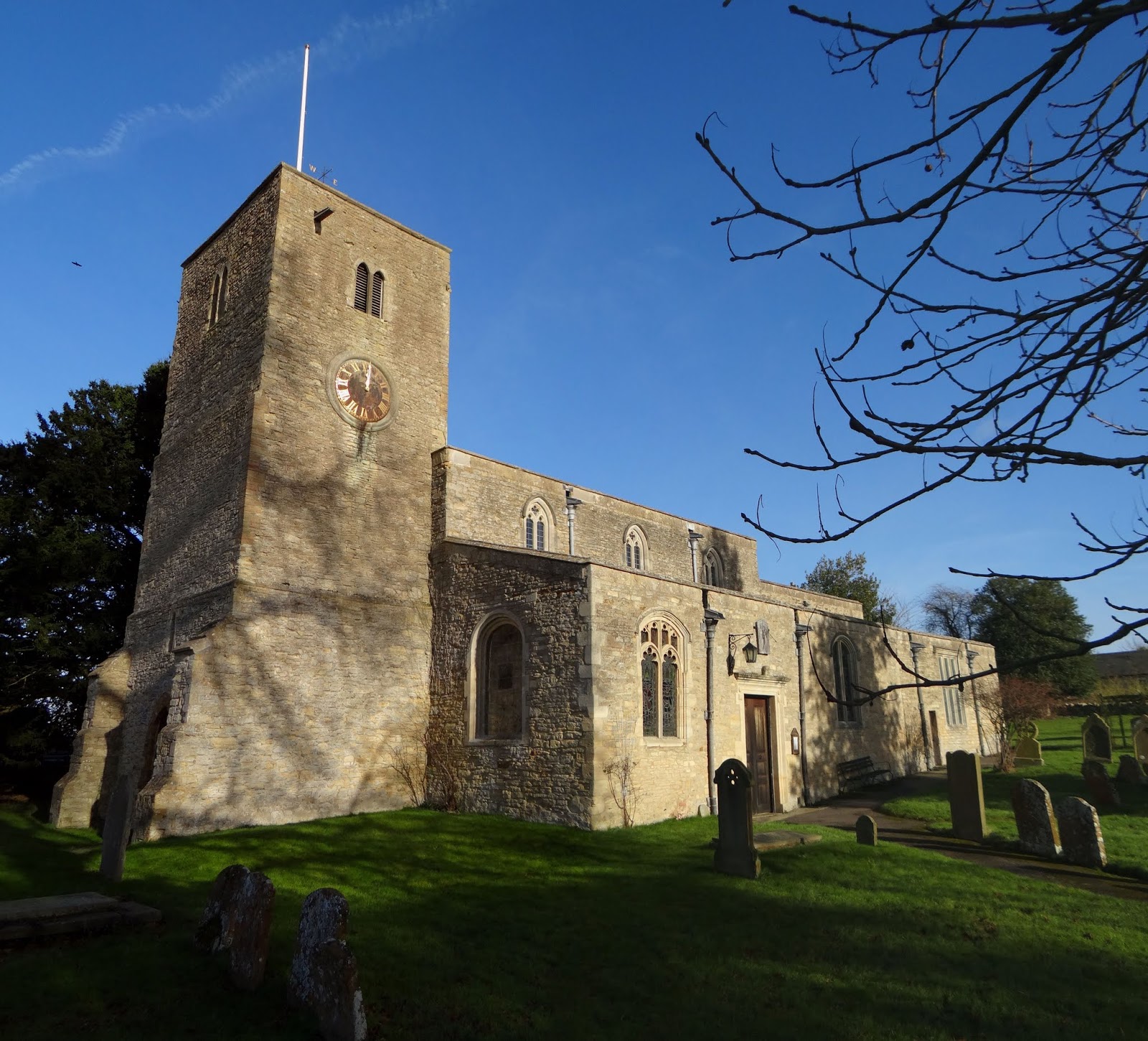 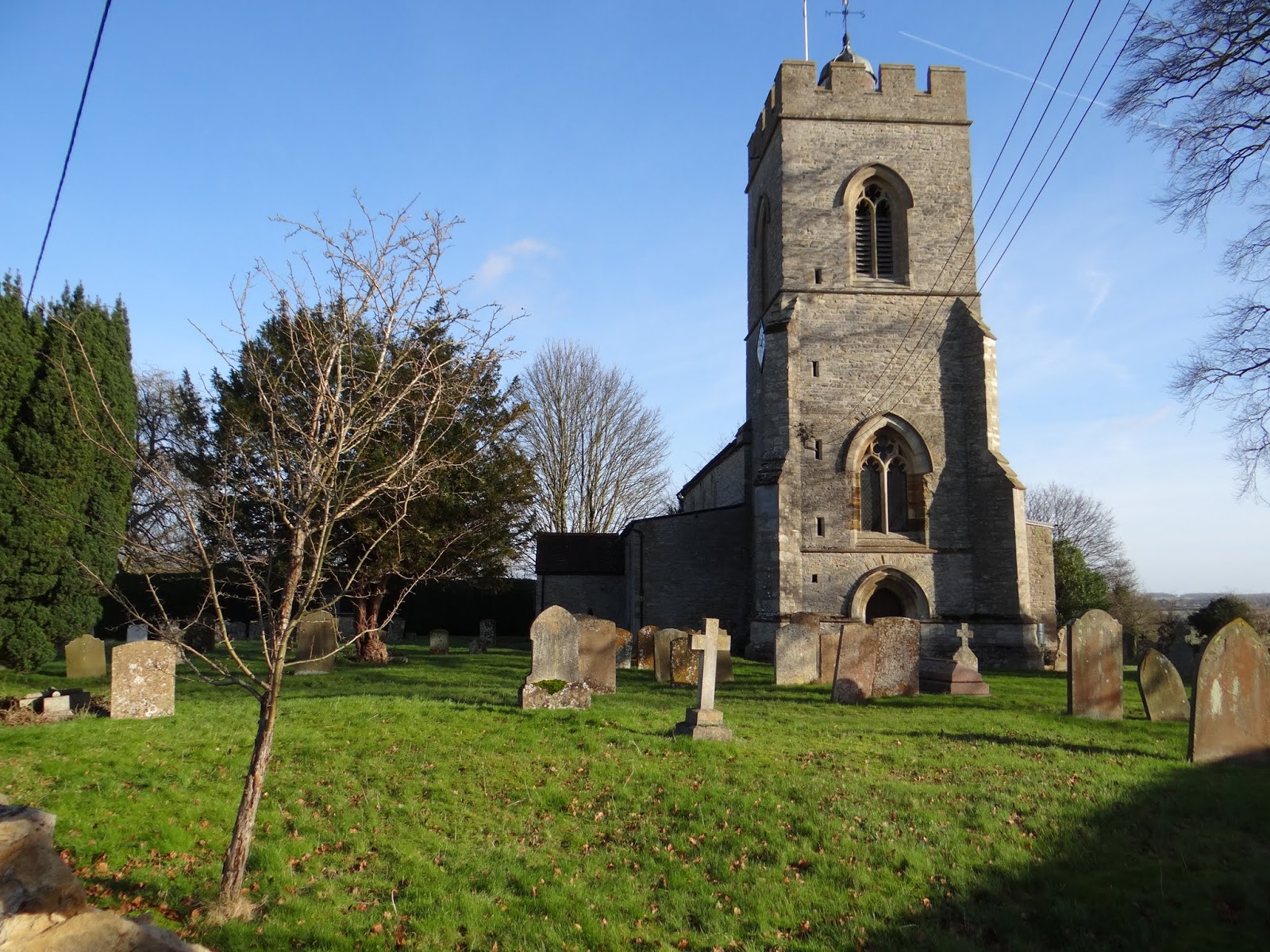 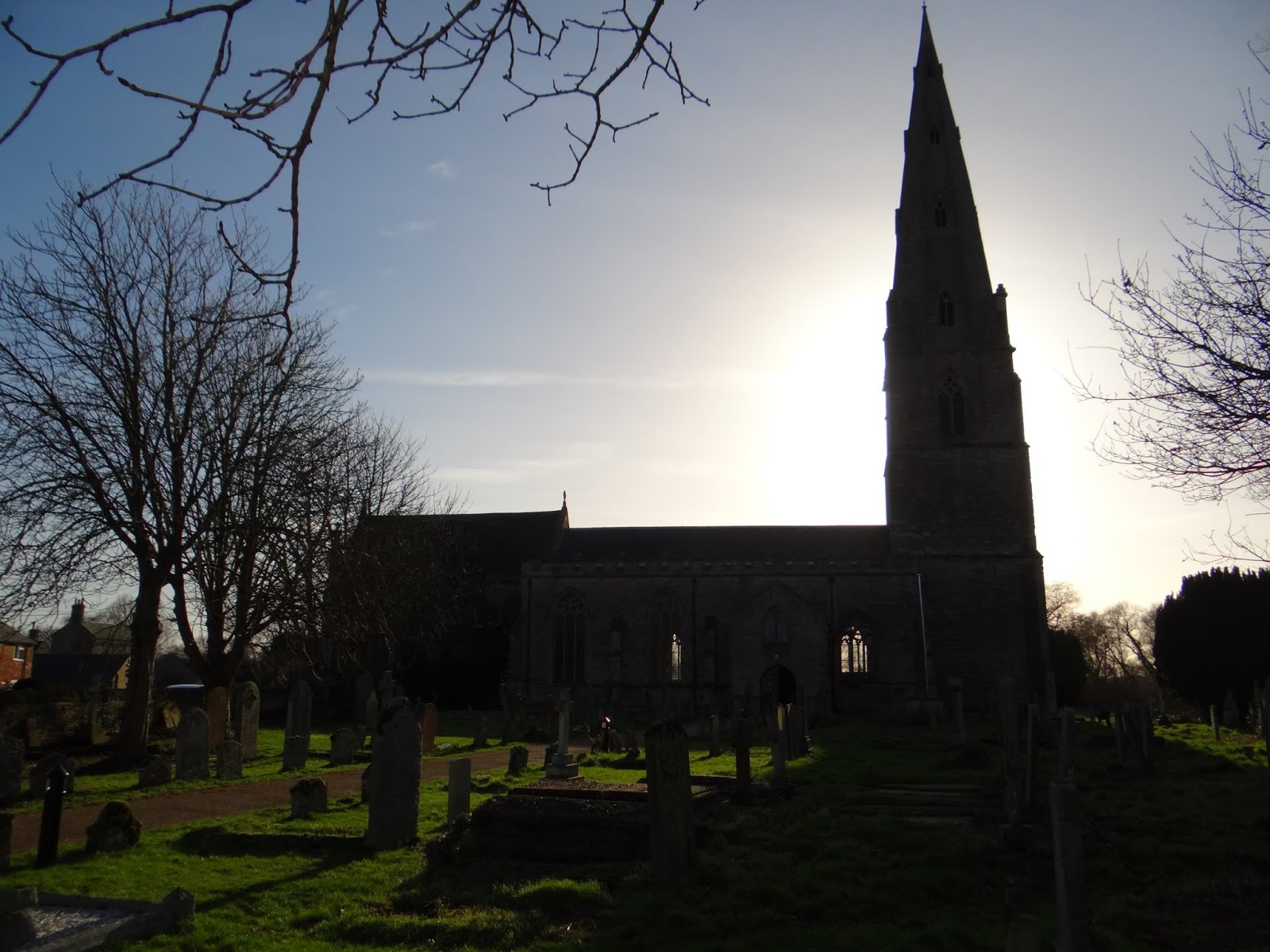 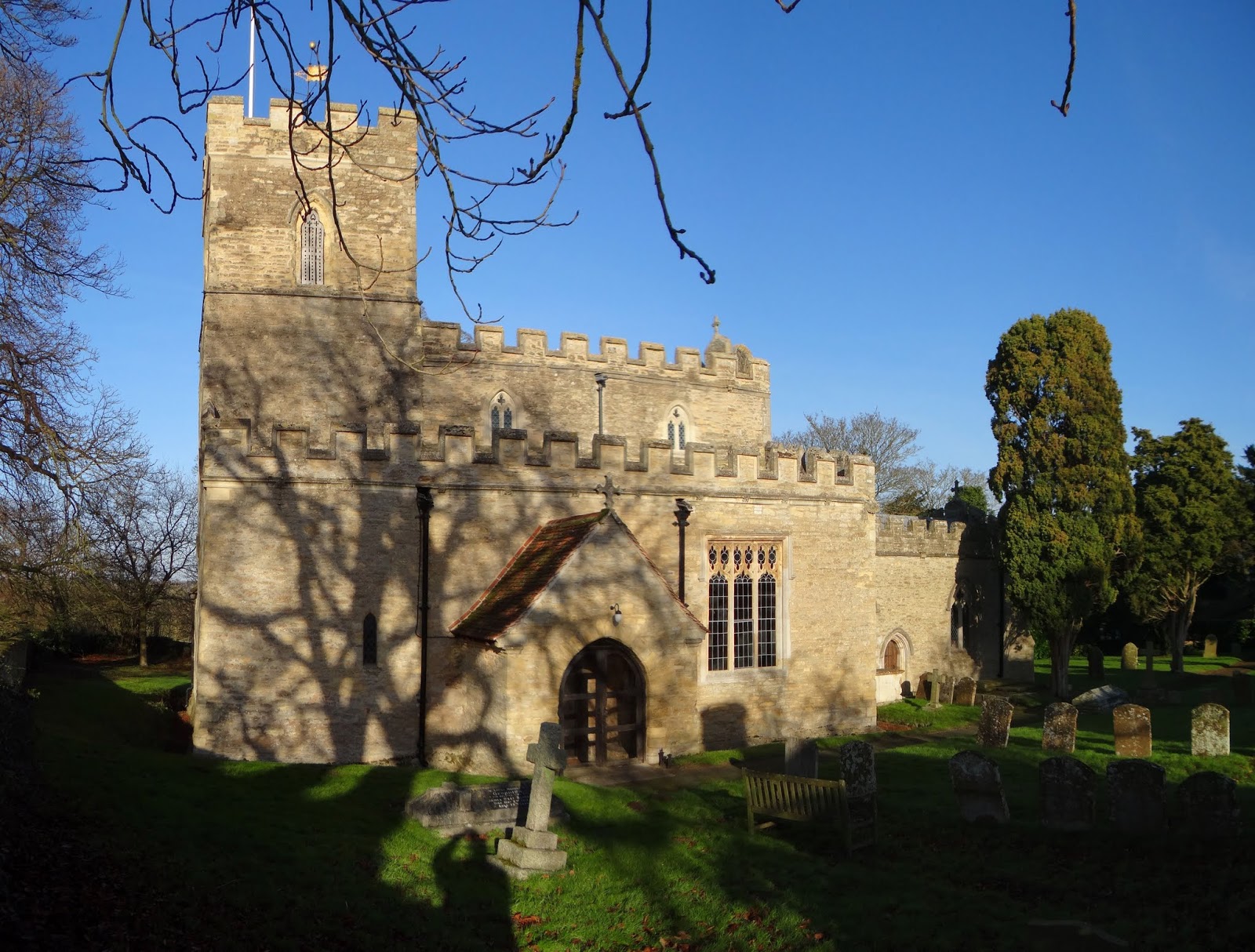 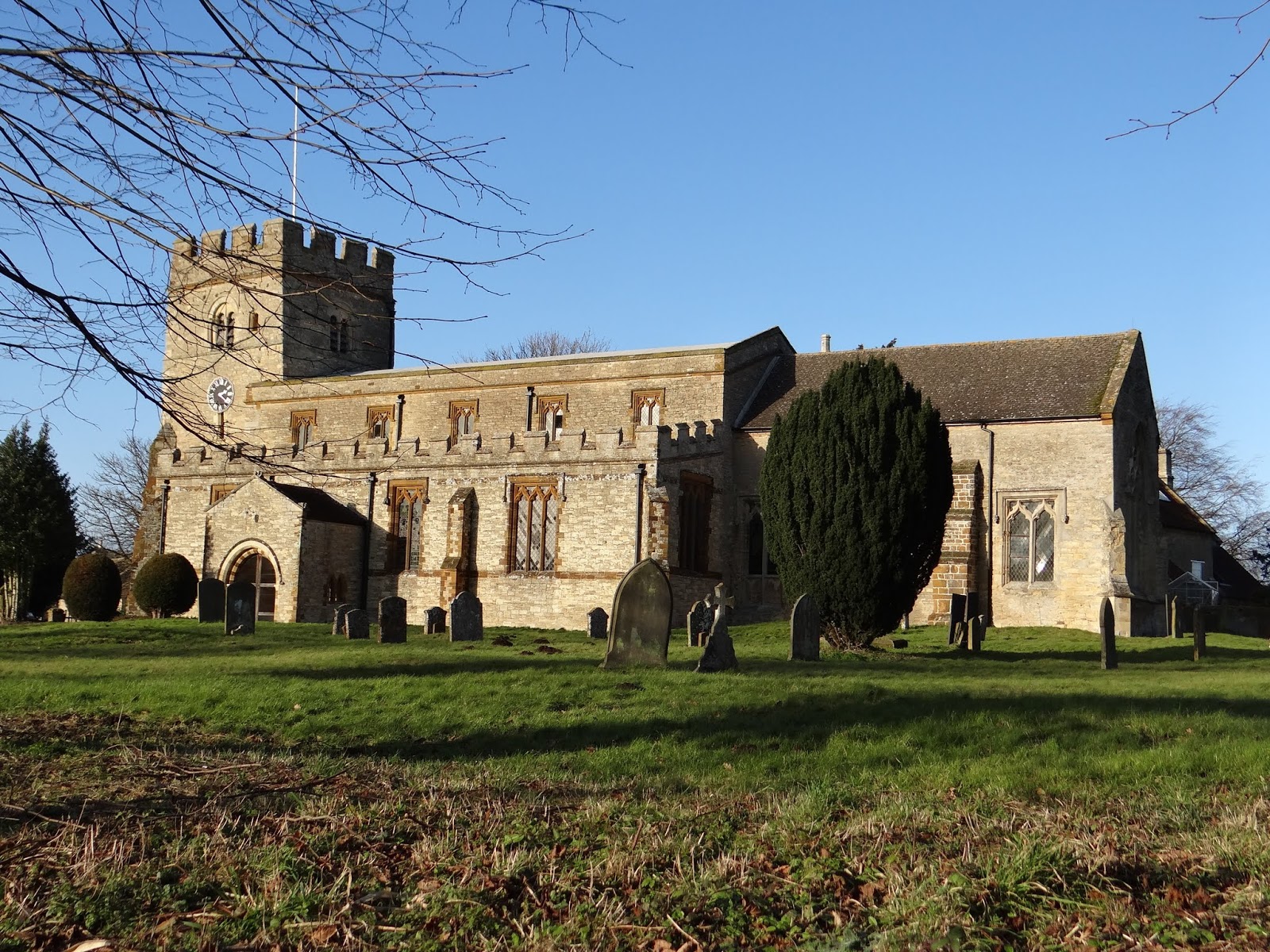 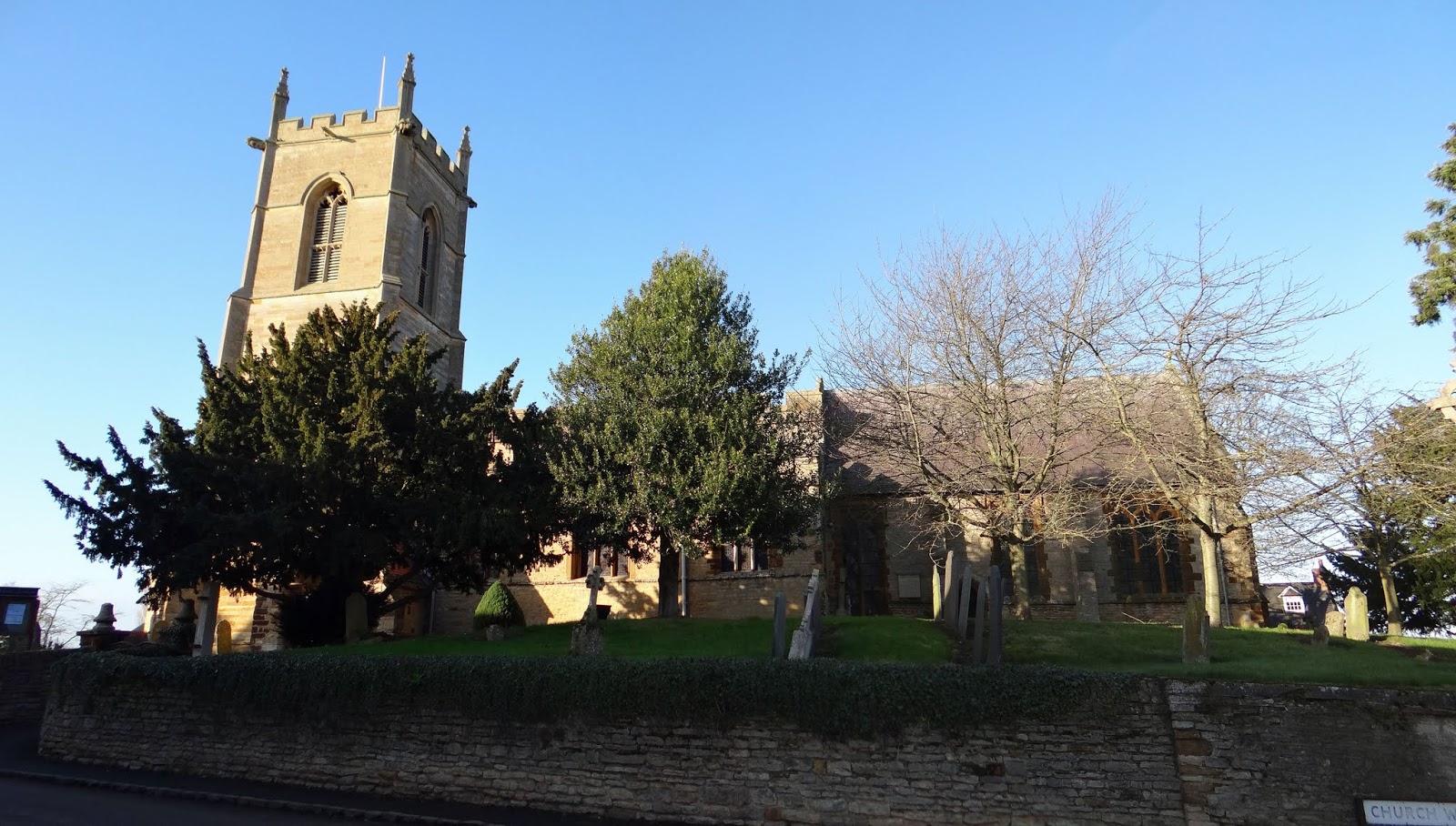 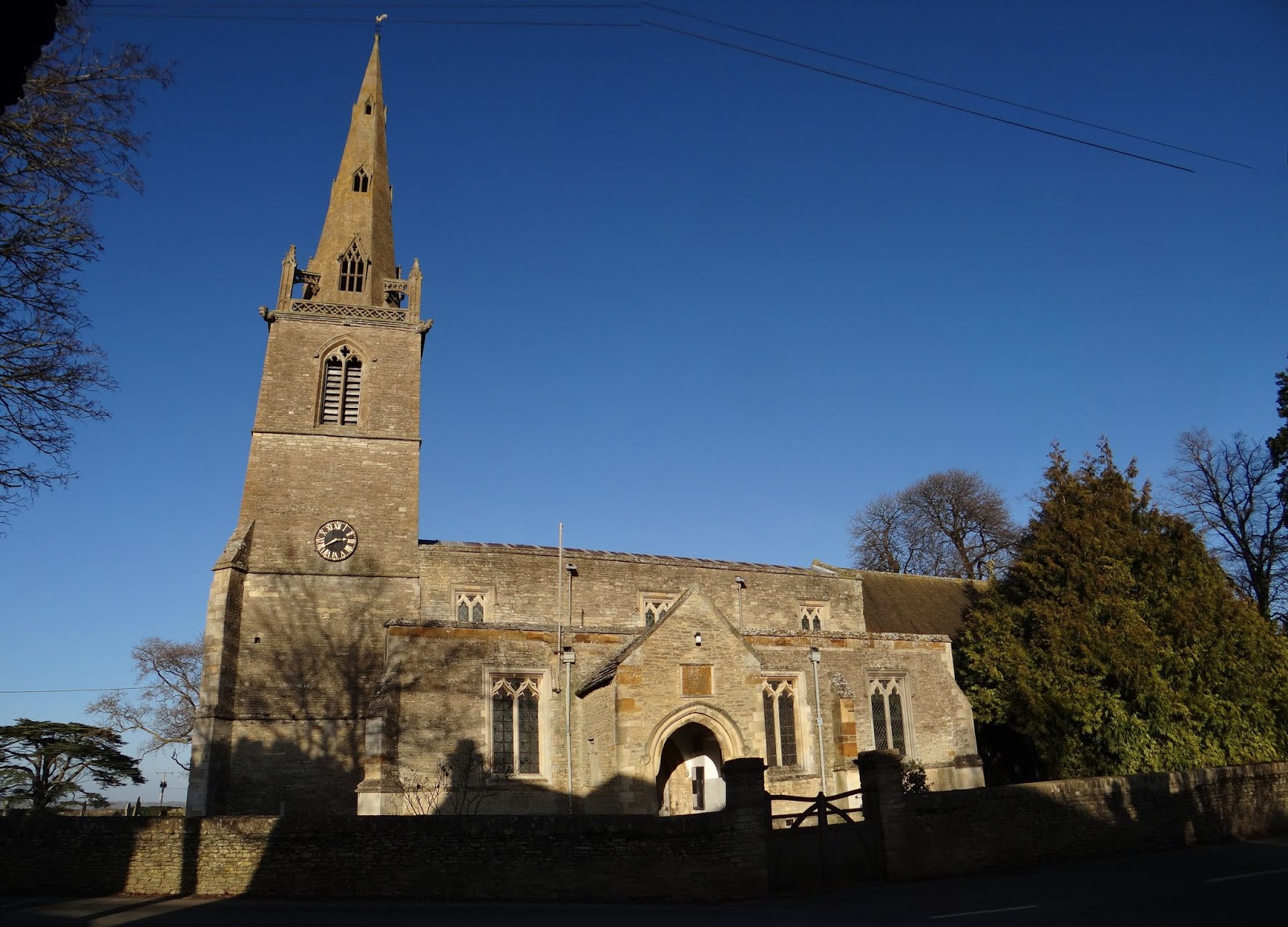 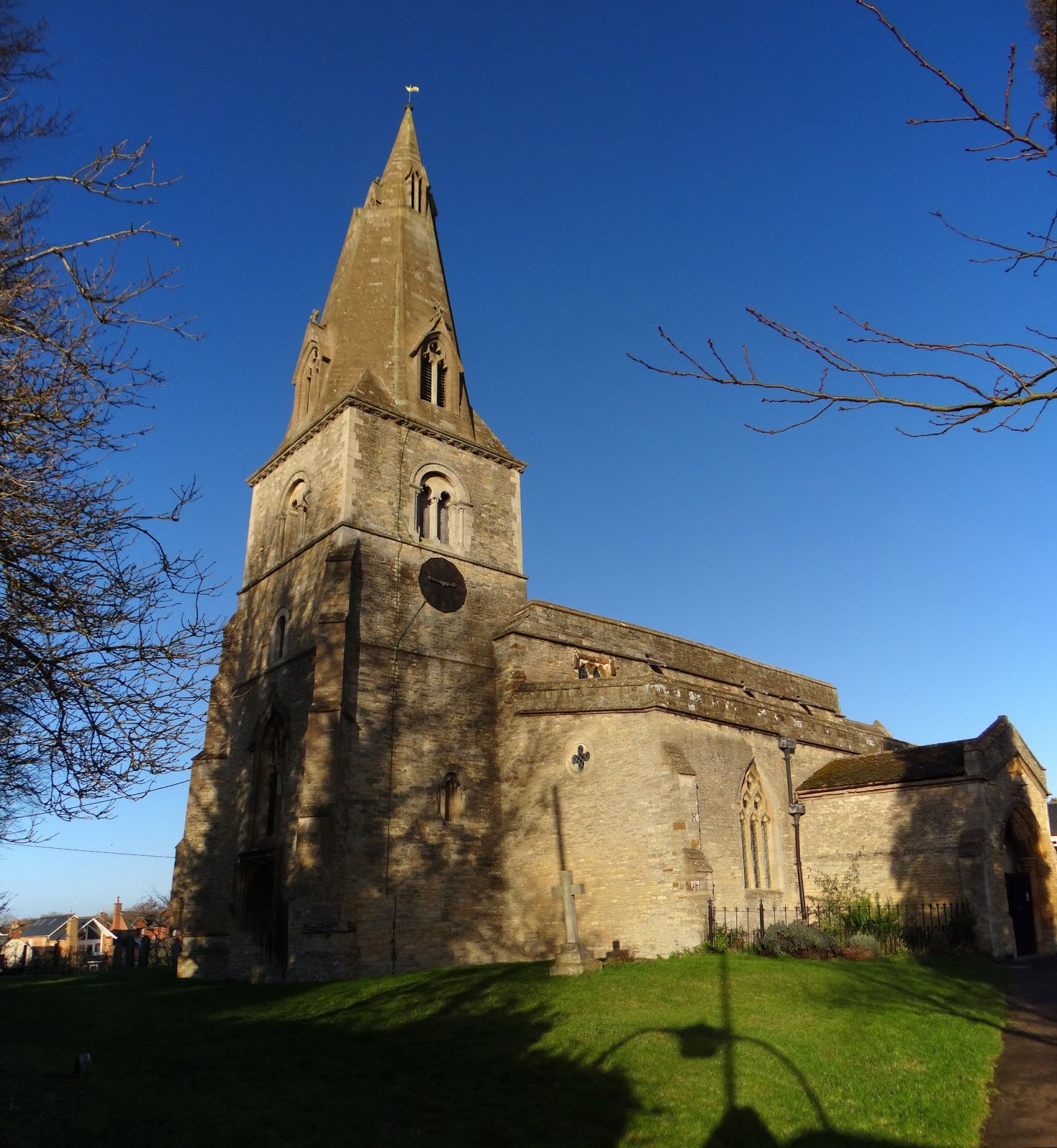 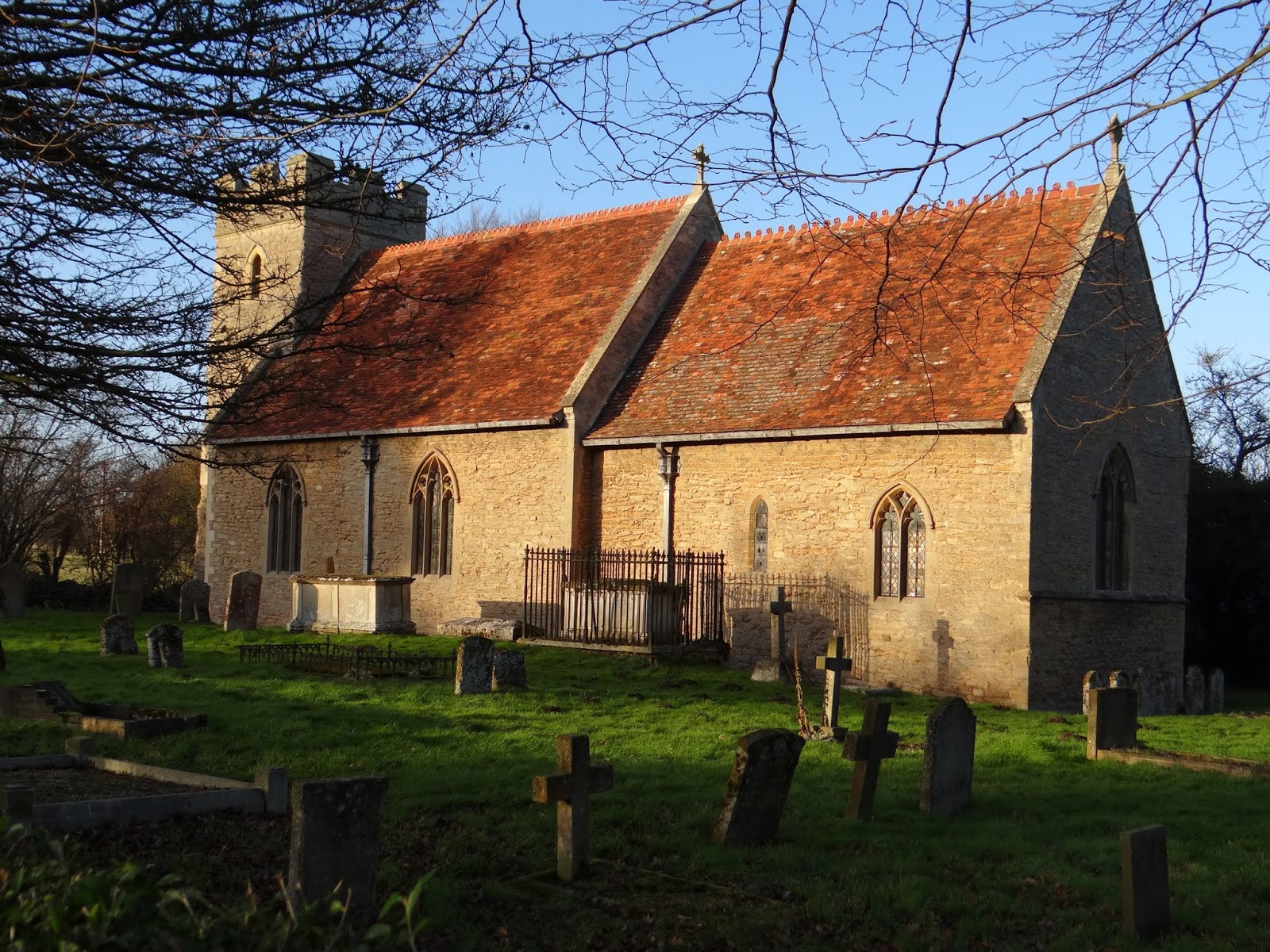 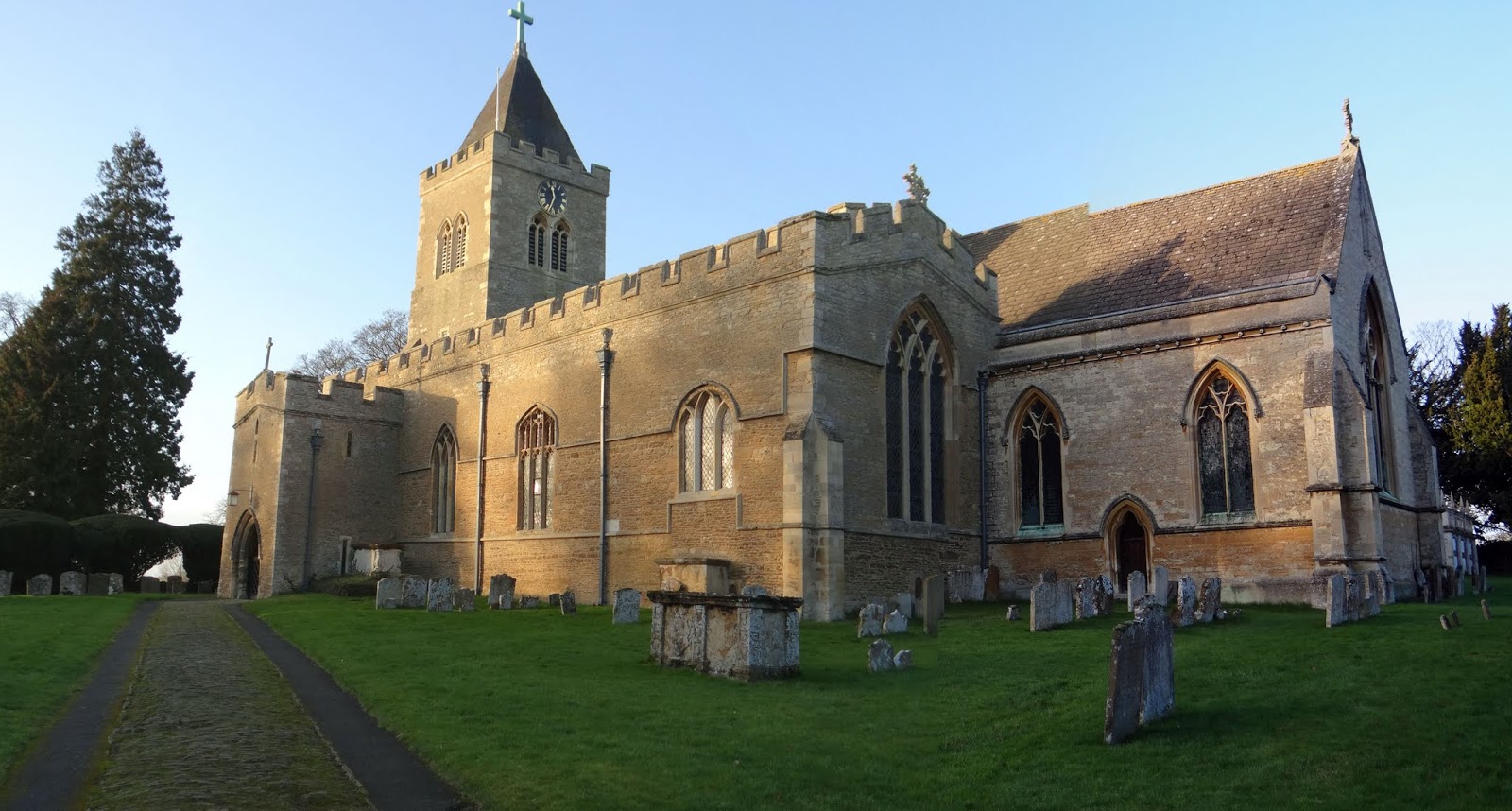 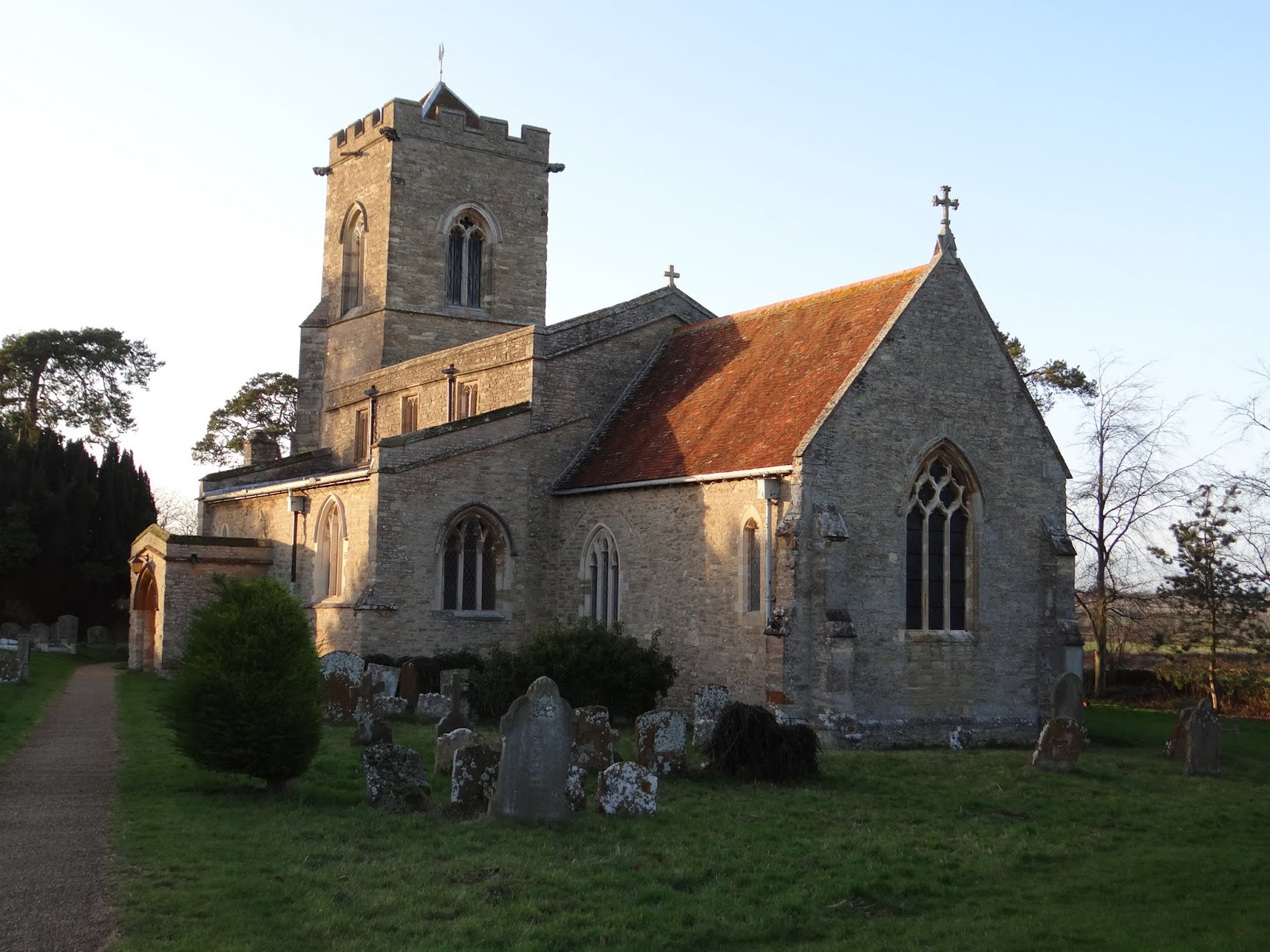 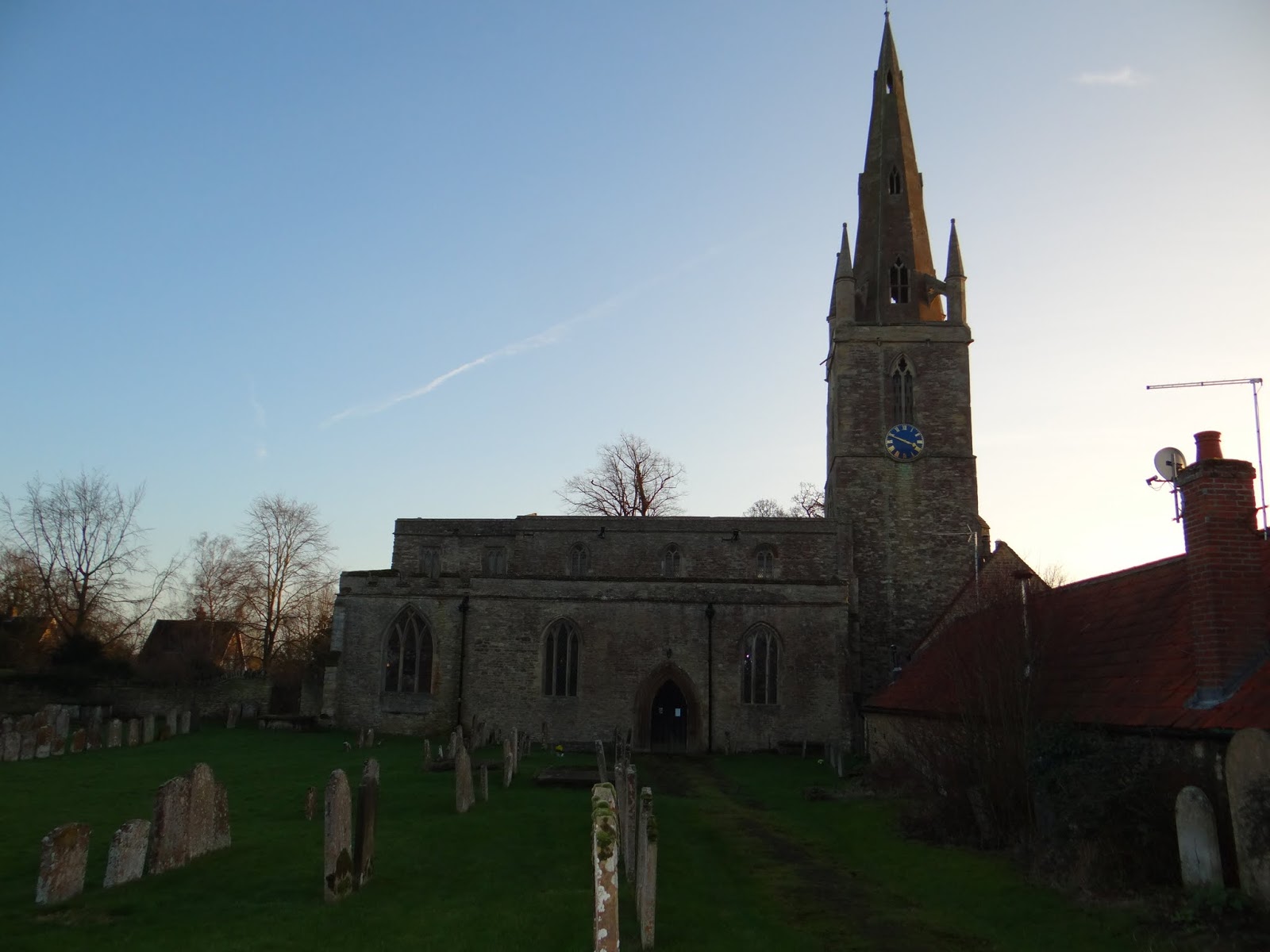 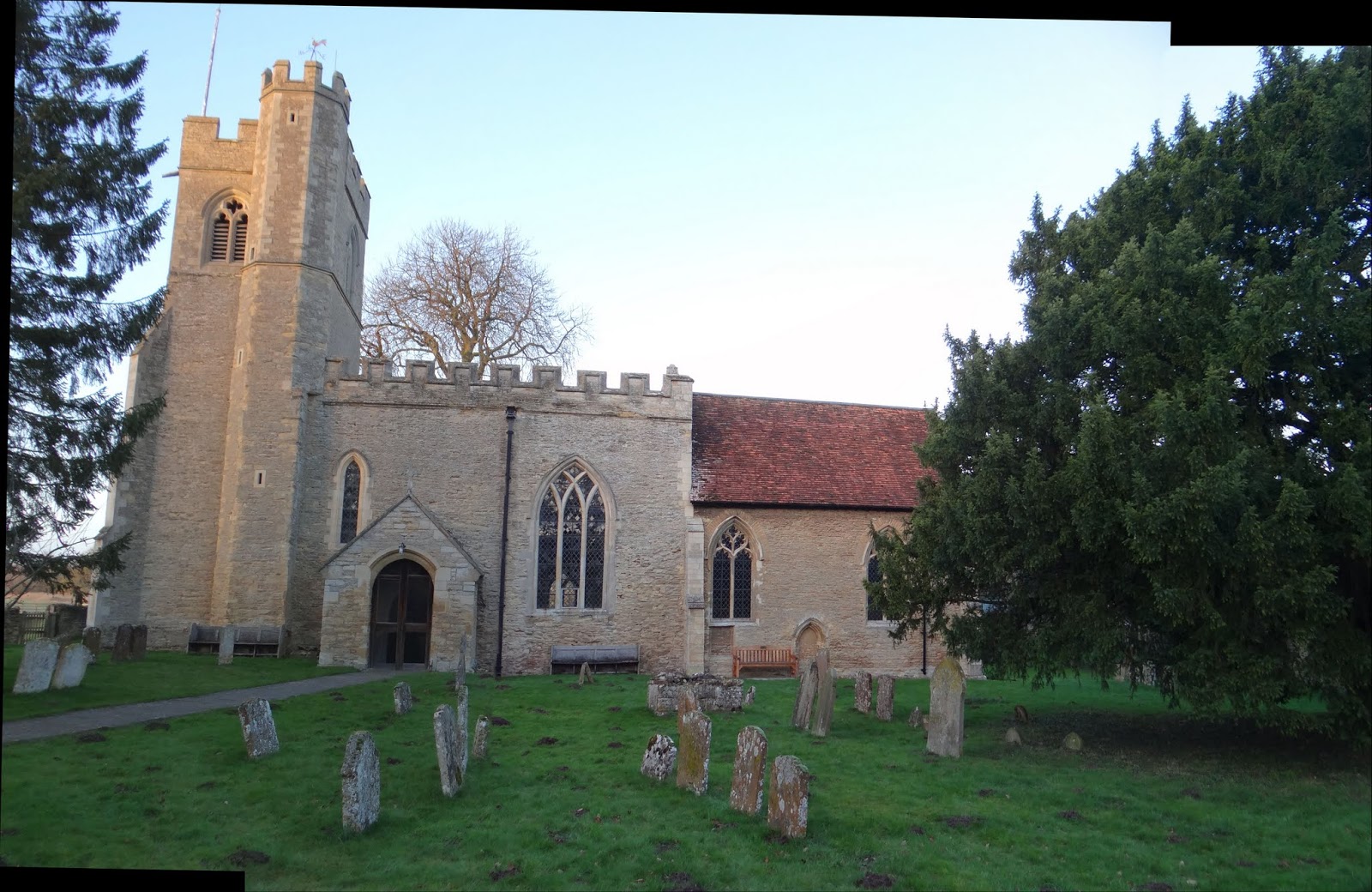 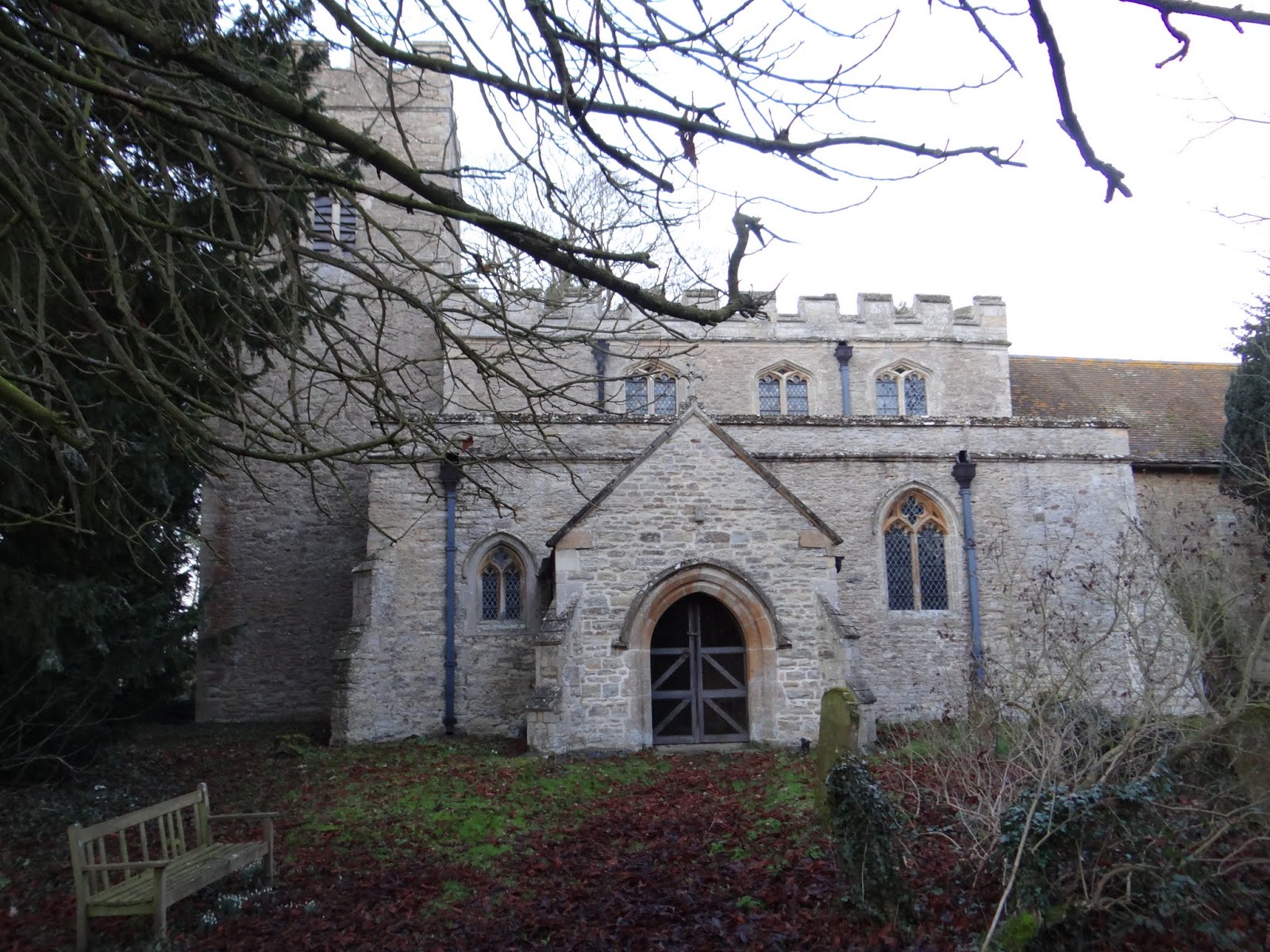 The caches we found during the day were :