The Gardners » Adventures » Not The Smallest County

Not The Smallest County

Rutland is small, isn’t it ? I mean, not microscopically small, but in the context of English counties it is small. It’s the smallest, apparently.

Except that it isn’t.

Rutland isn’t the smallest. So there !

Anyway, most of the geocaching statistics sites also use the “City of Bristol” as a county too, and that’s tiny. We completed that one on the weekend when we travelled to Bristol for me to run the inaugural Severn Bridge Half Marathon.

According to wikipedia, Rutland is only the fourth smallest in area of the modern ceremonial counties (Isle of Wight, City of London and City of Bristol being smaller), and is the least populous unitary authority in the UK.

Back at the plot, the point of coming to Rutland was that it is a ceremonial county on several geocaching statistics sites, and therefore a trip was needed to colour in the relevant area. As it happens, Lincolnshire was a bit of a void on my map too. It was therefore an easy opportunity to proverbially bring an end to the lives of two flying creatures whilst requiring only a single object of the geological persuasion.

The girls were away in the north-east for the weekend so I was on guinea pig duty, which doesn’t, if I’m honest, take up very much of the day.

I had a word with Wavvy and BingBongLong and a plan was formulated. It wasn’t very cunning, but then it didn’t need to be. The general plan was to drive towards Rutland and do some caching. At the time, this area was literally covered in caches placed by Izaak Wilson, and as a result you could more or less roll up anywhere and expect a good day’s caching. Just as well, because somehow whilst driving into the area off the A1 we ended up in a completely different village from the one I’d planned. OK, Plan B. We parked up in Barrowden for a walk with about 55 caches to be done. The first stretch of these was along a long and undulating road. After that it was mainly fields, with a few woods for good measure.

When we got back to the village we had a quick food break and (cough) comfort break before beginning round 2 of the day’s activity – Lincolnshire. Well, once we’d done a few church micros in the area too – at Barrowden, Wakerley, Ketton and Collyweston.

For Lincolnshire we’d planned (mainly) a visit into central Stamford, because there were supposedly a number of church micros there. It proved to be a bit of a challenge. Many of them were multis whose final stage was some way out of town. In fact, we thought we’d got it wrong until we did a second one and the answer came up near to the distant coordinates of the first. Then there was a traditional that we couldn’t find. And then a tough one which we did find eventually. By the time we’d been in Stamford for over an hour we needed coffee and food.

On our way out heading south we made a series of dodgy moves trying to get the car close to some of these church micros, and thankfully all of them were exactly where we’d calculated and were found easily.

On the way back we’d all just about had enough, except that we’d made 73 finds, which is an amateur’s number. So we found a couple of church micros to make it up to 75, and then we definitely gave up and went home.

And the following day the girls were still away and I still didn’t have much to do, so I drove up to Sawtry and hit another 60 finds, so it became a very productive weekend for me. 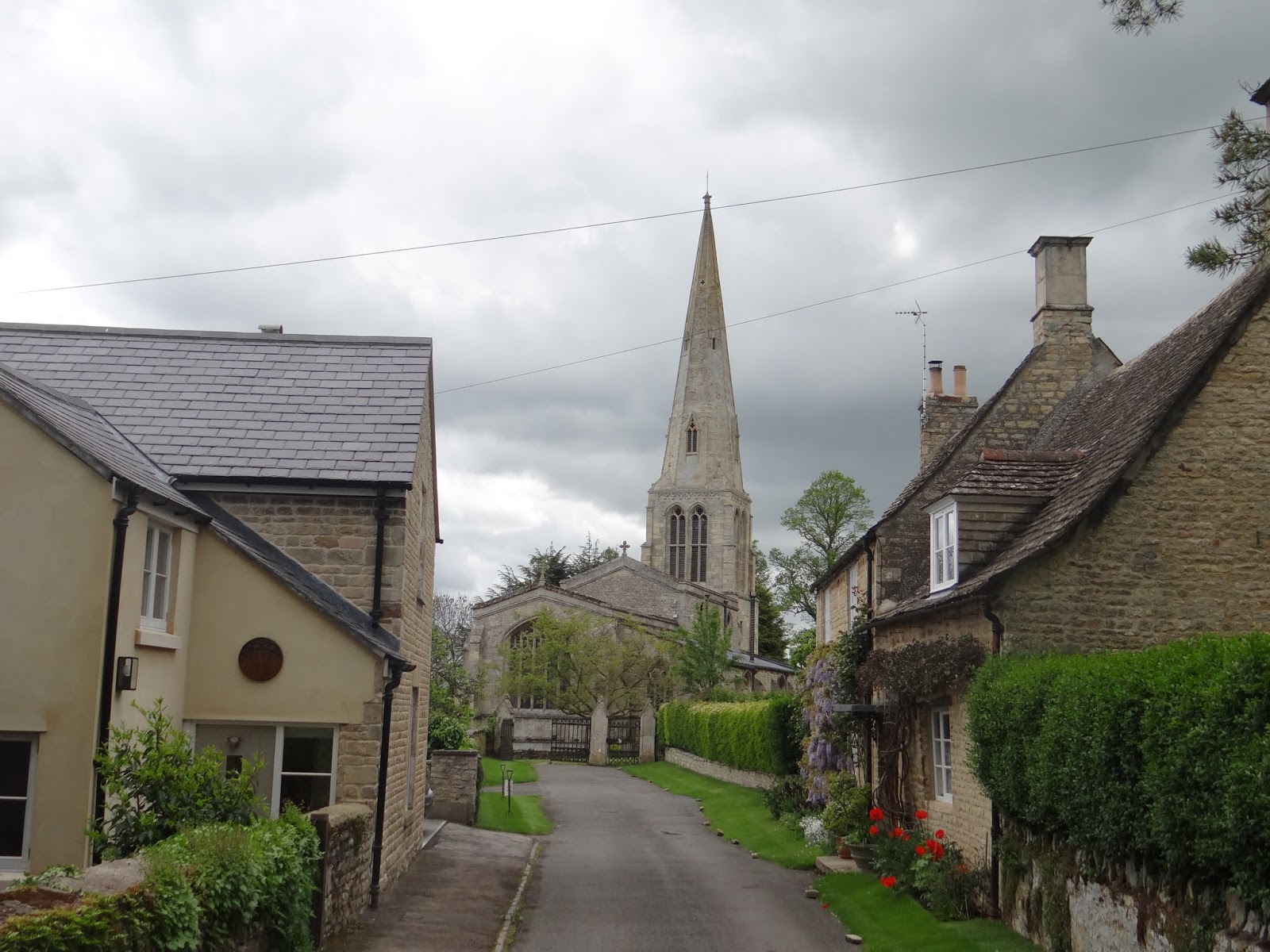 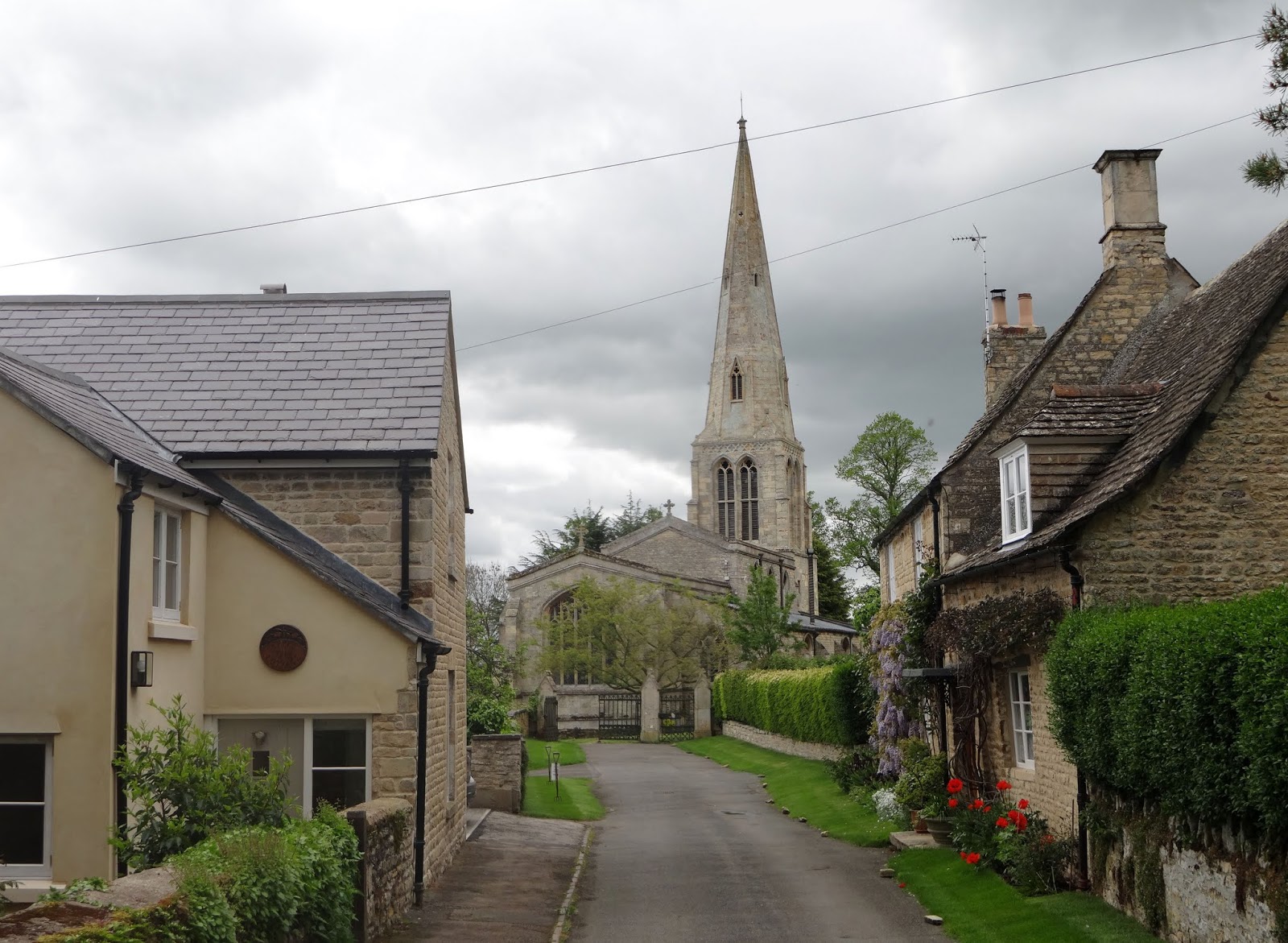 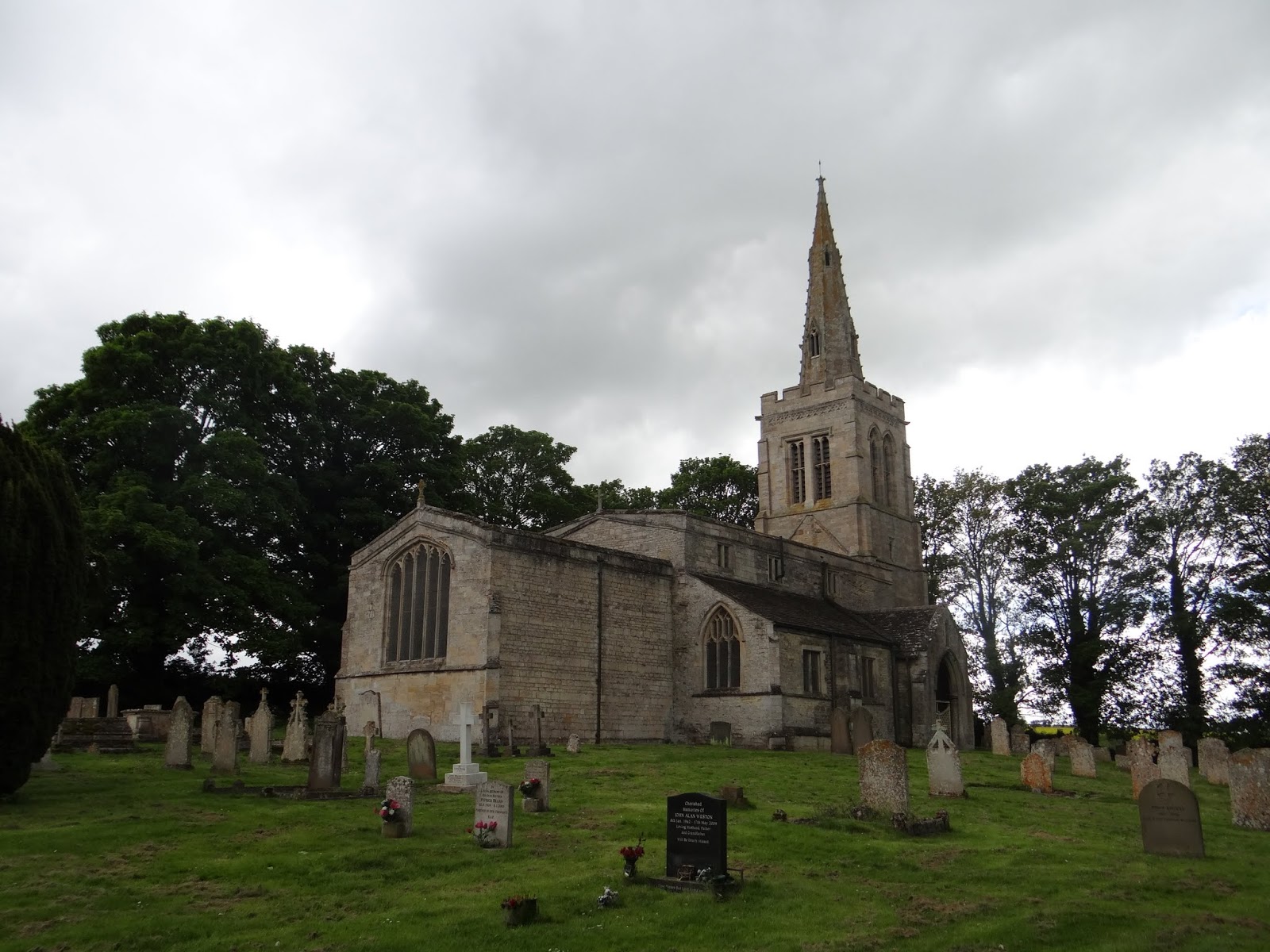 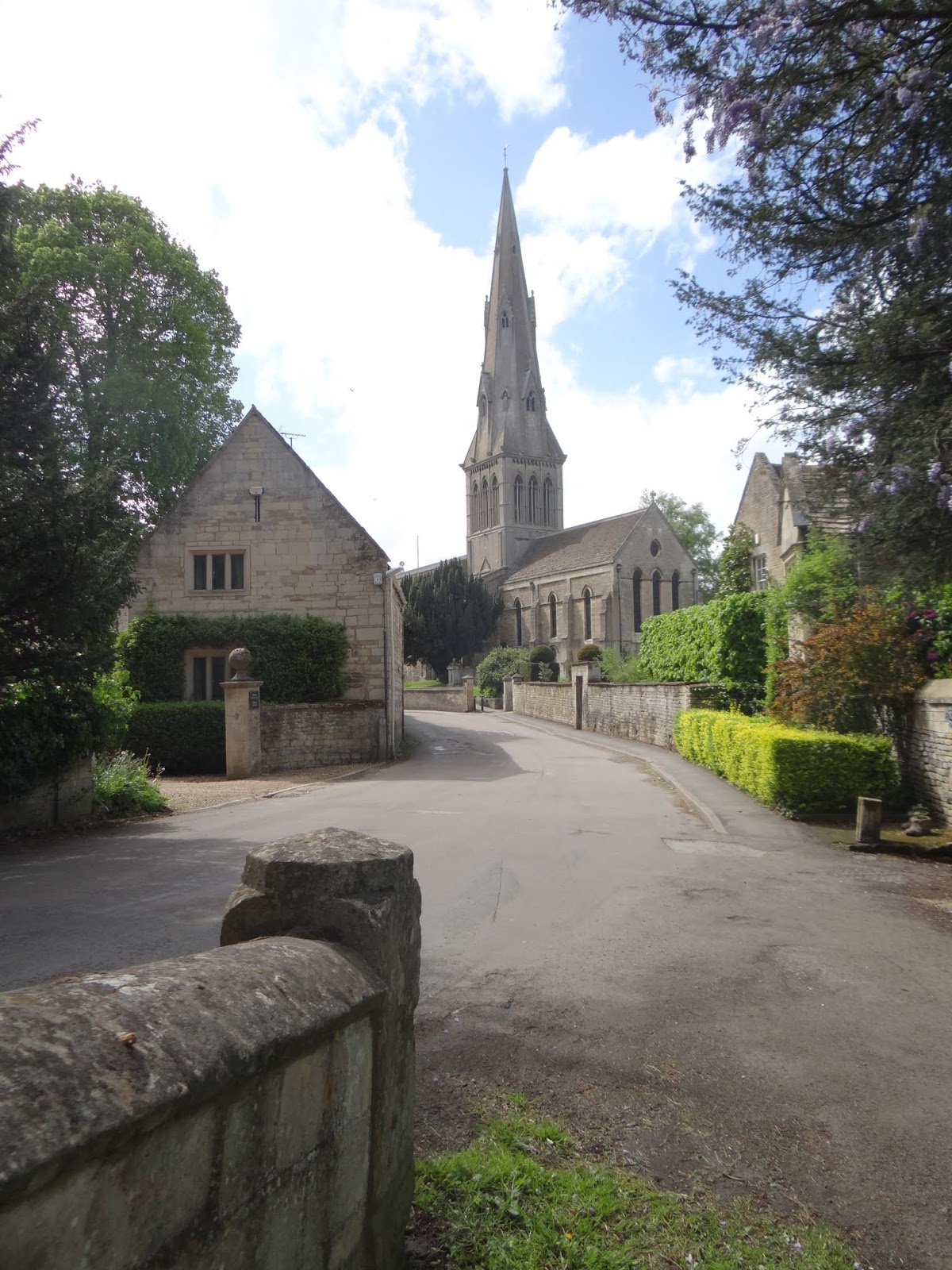 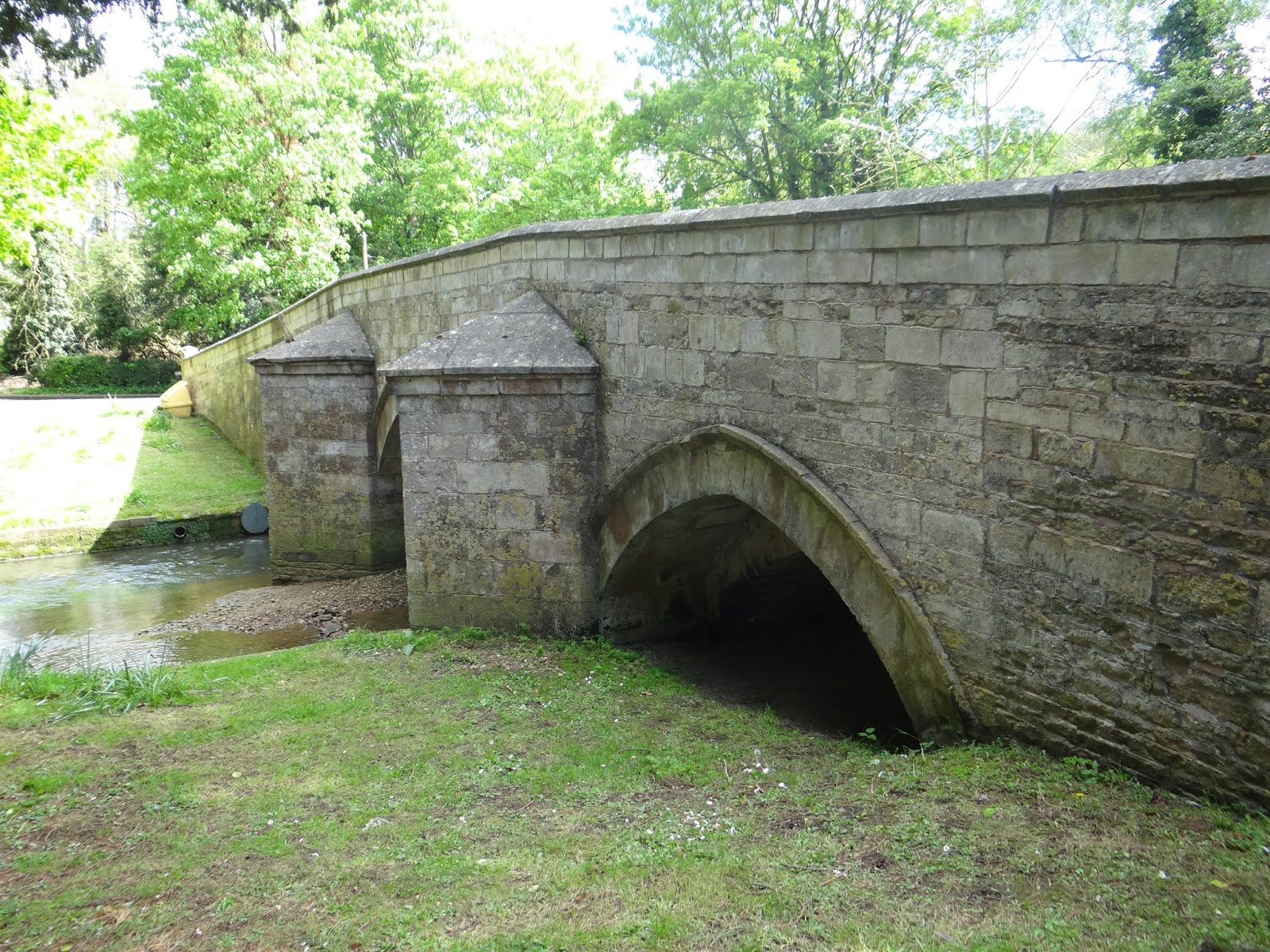 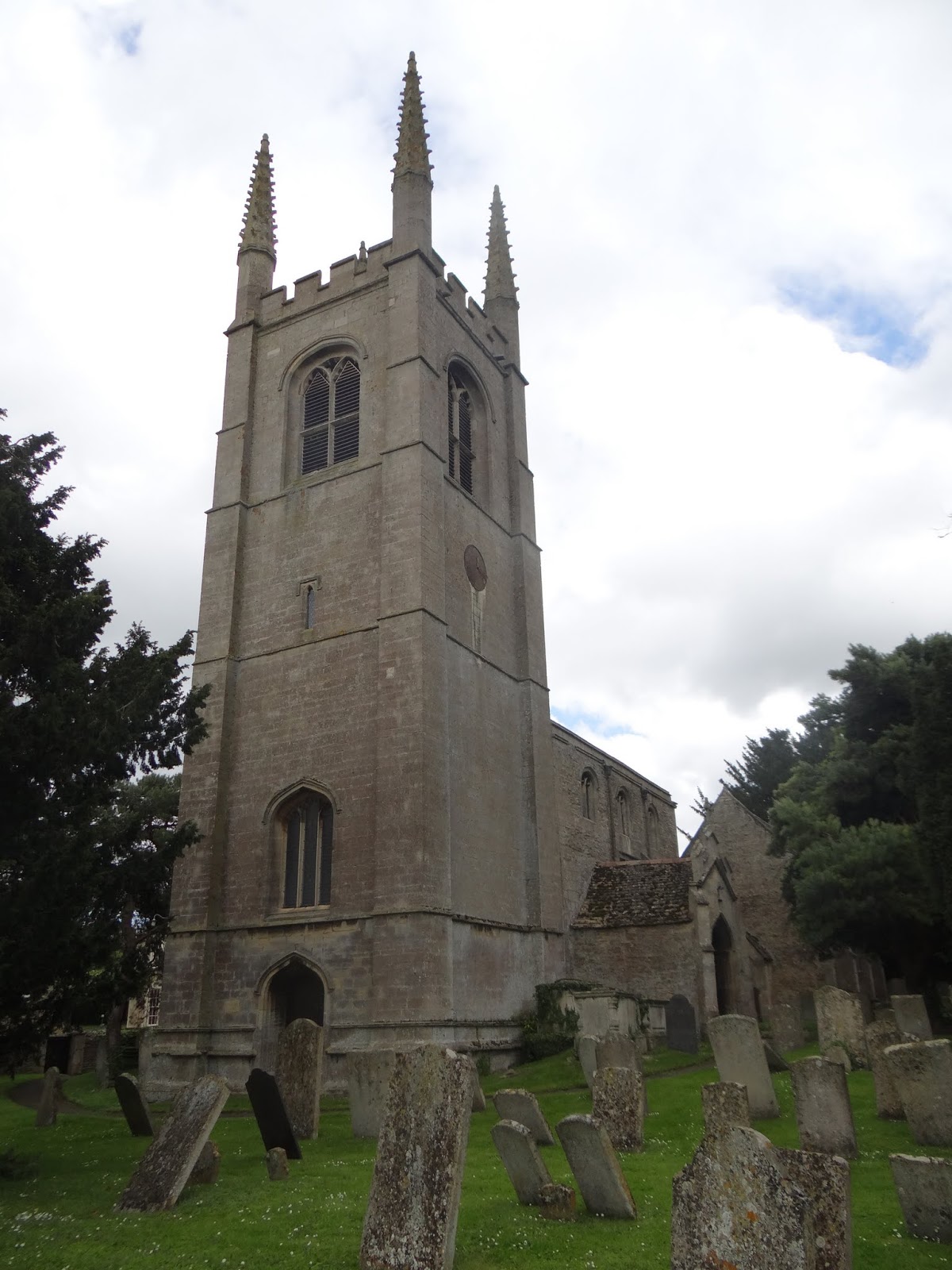 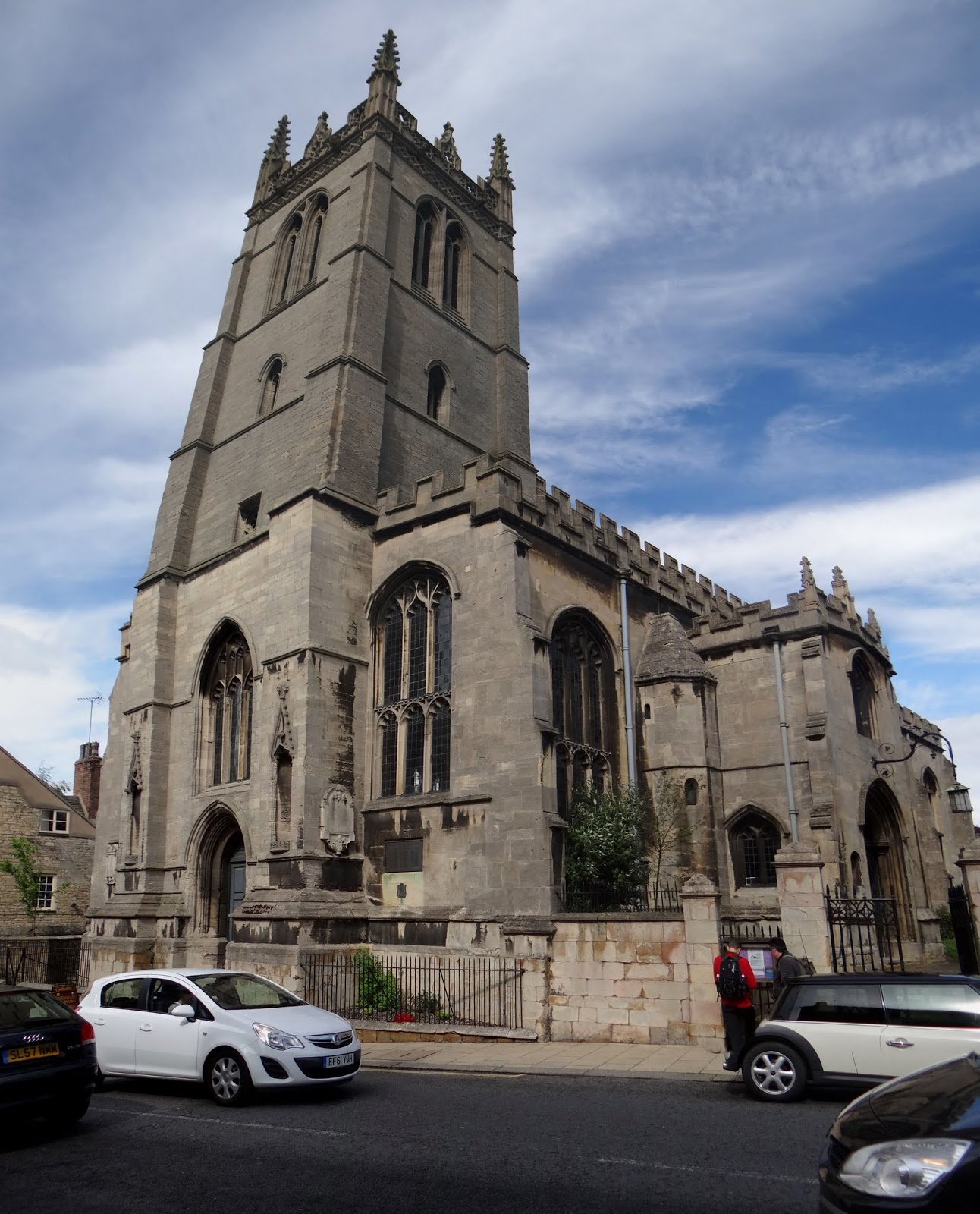 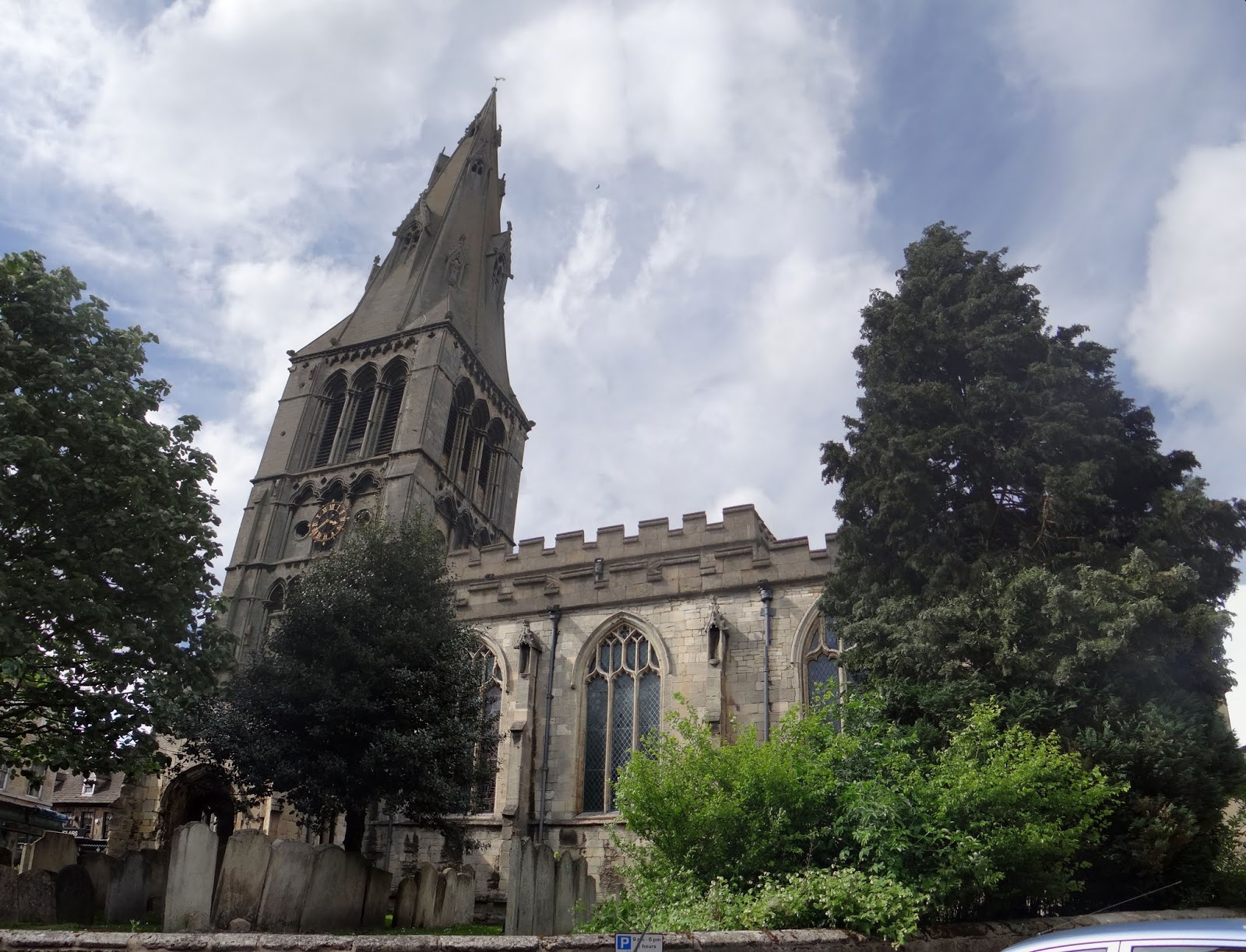 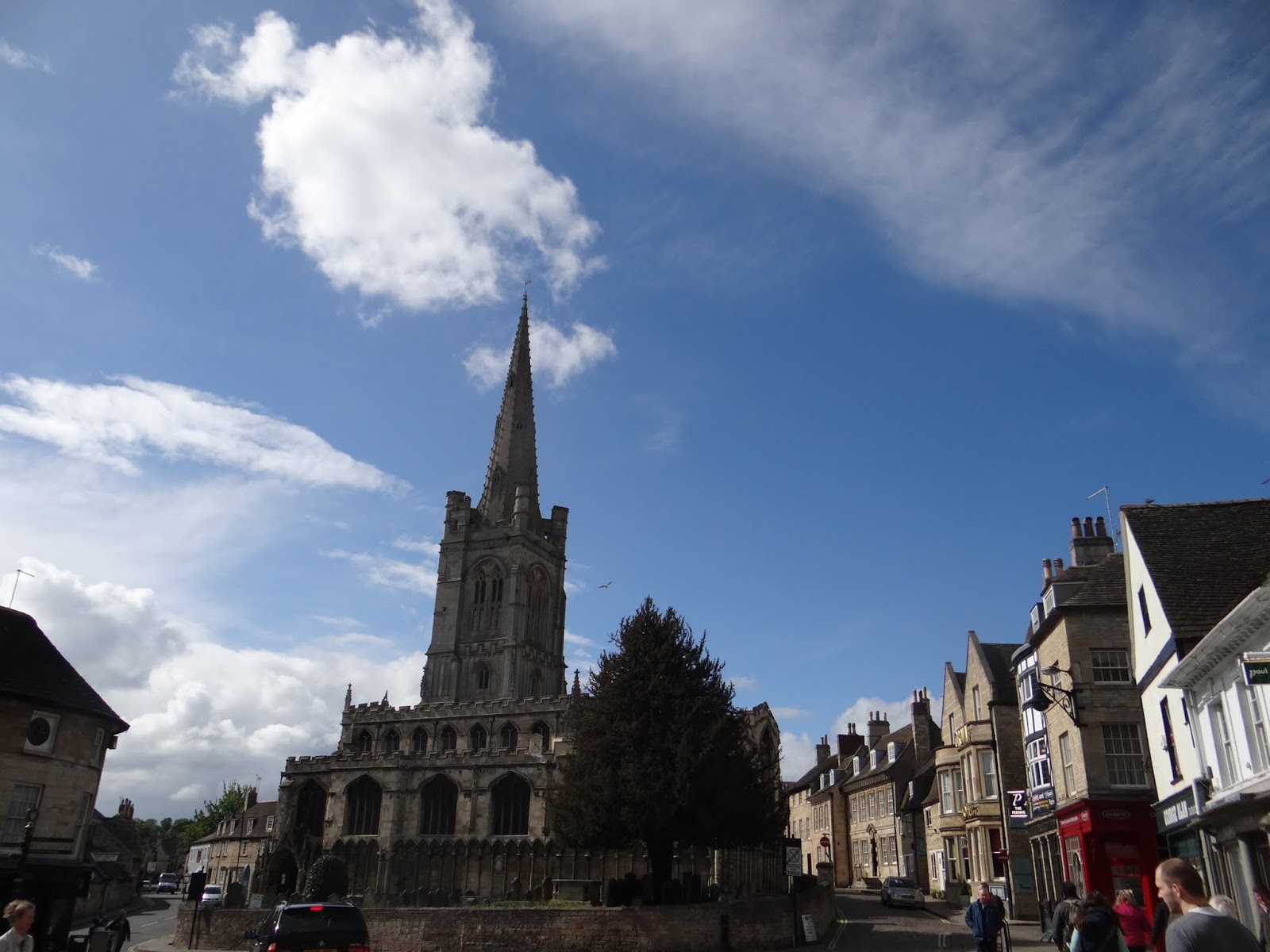 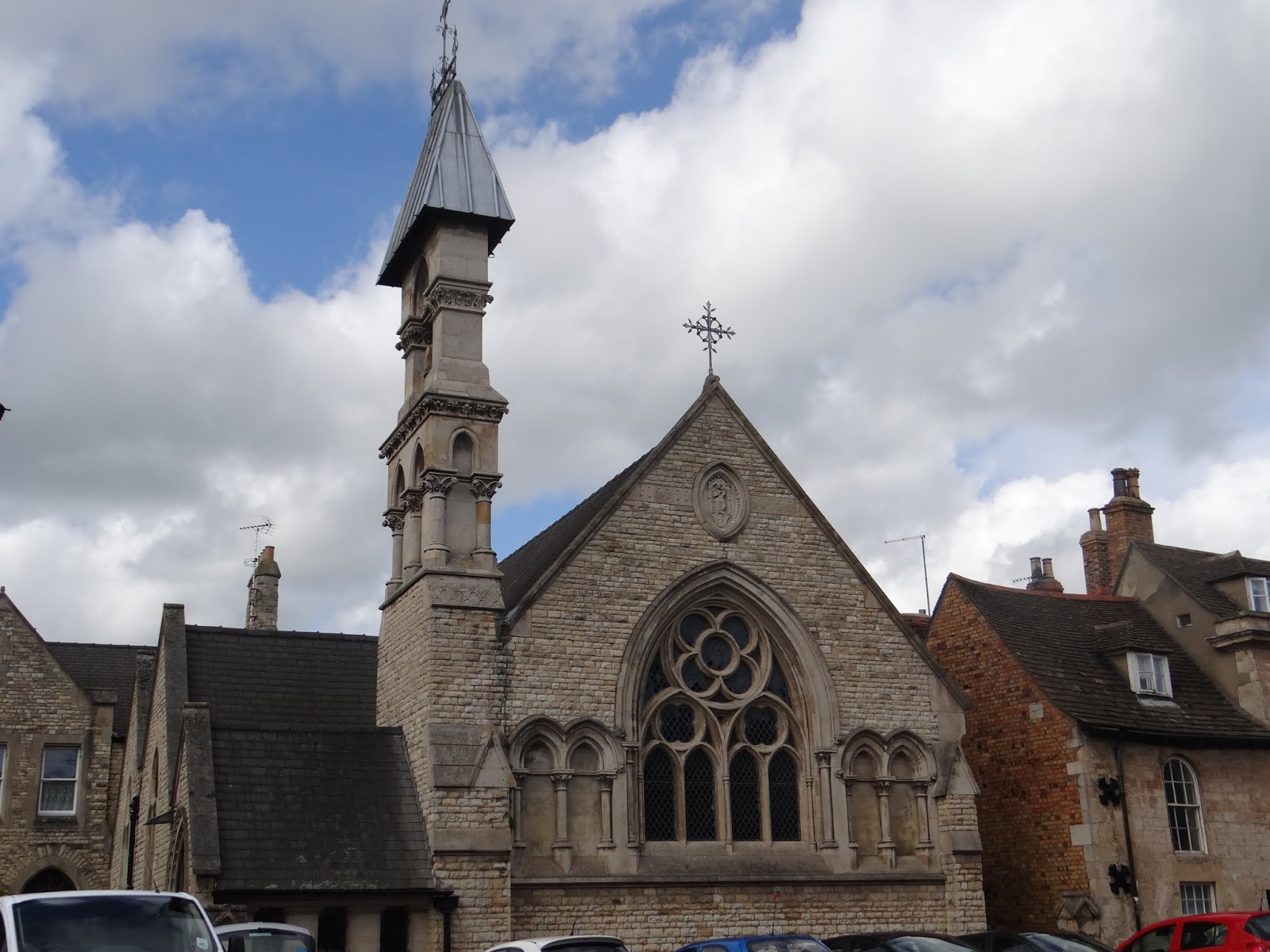 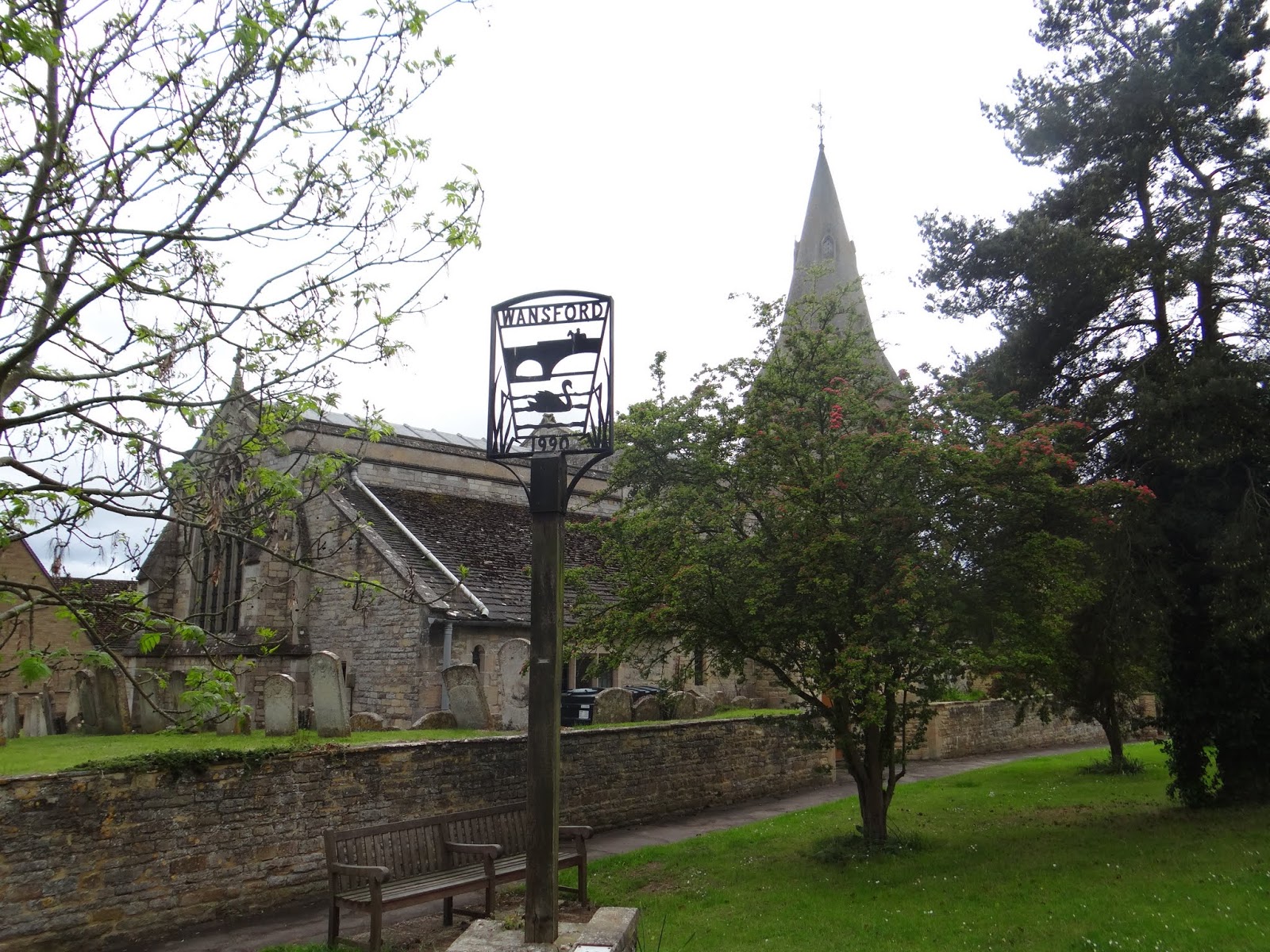 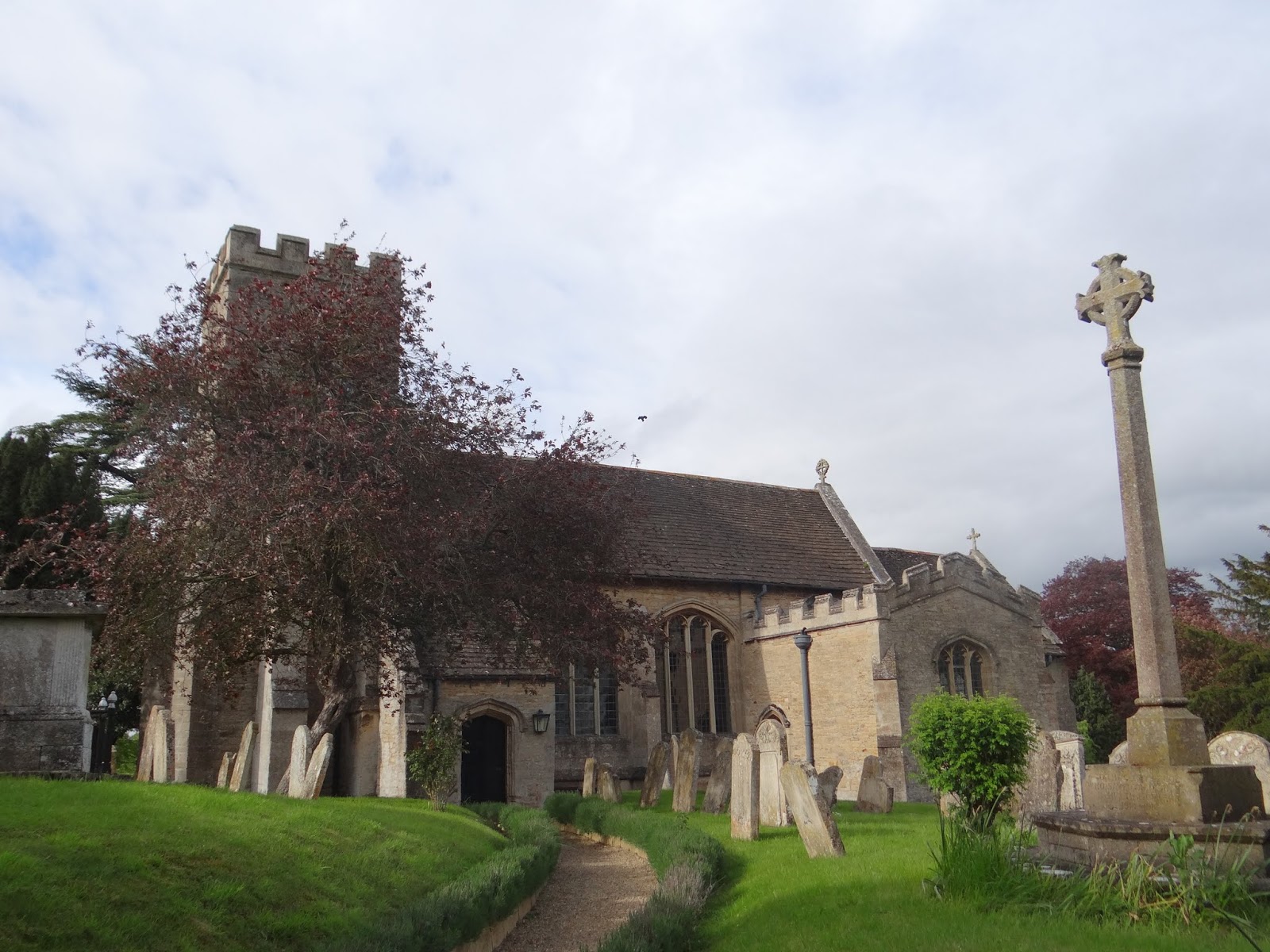 The caches we found on this day were :