A January day and what better way to spend it than pushing the caching numbers up a bit. Well, I suppose some would say that sitting at home in front of a roaring fire with some warming food and a few beers would be better, but they’re welcome to that. When the sun’s out, I want to be out too. And sunny it most definitely was.

I was with BingBongLong and our target for the day was a few more of Marcus Maximi’s two series just north of Grafham Water – The S2E2 and the Woolley Mammoth. Just before Christmas I’d been up here previously to kick off these  (as there are about 200 caches in total – many more than a single day trip in the winter). If you were a good walker and it was summer I suppose you might be able to have a pop at all of them in a day, but not at this time of year.

We started in the village of Spaldwick with our planned route taking us in an anticlockwise loop through Stow Longa and Easton. We left Spaldwick on the wonderfully named Cockway Lane. Fnarr, fnarr !

The first stretch around to Stow Longa was quick going along some semi-paved farm roads and relatively un-muddy bridleways. Stow Longa provided a tiny village green with a nice village sign and a cache stuck under the bottom of a bench, and hence a good place to crash for a few minutes in the sunshine and raid the backpack for some lunch.

There was some sport to be had at S2E2 #26 where we ended up walking out onto the road and over an old railway bridge before realising we should be at the bottom, and we both totally failed to notice the “easy” way down, which resulted in us scrambling down a bit of a thicket into a brick strewn hollow, but apart from that all was happy and speedy.

Once we got to S2E2 #34 and turned eastwards things started to get a bit heavy underfoot though, and time was marching onwards, so we decided to make a dodgy cut across a field to shorten our route by a couple of miles – neither of us was enjoying the choice between knee deep mud in the middle of the path and a face full of brambles along the edge of the path.

Once heading back west again conditions underfoot improved and we made good progress through Easton back to Spaldwick.

All in all though it was a highly productive day of 60 finds (including a random A1/A45 TB Hotel on the way home (can’t go around doing 59 – that would look amateurish). A good way to get the year of “big” caching days up and running. 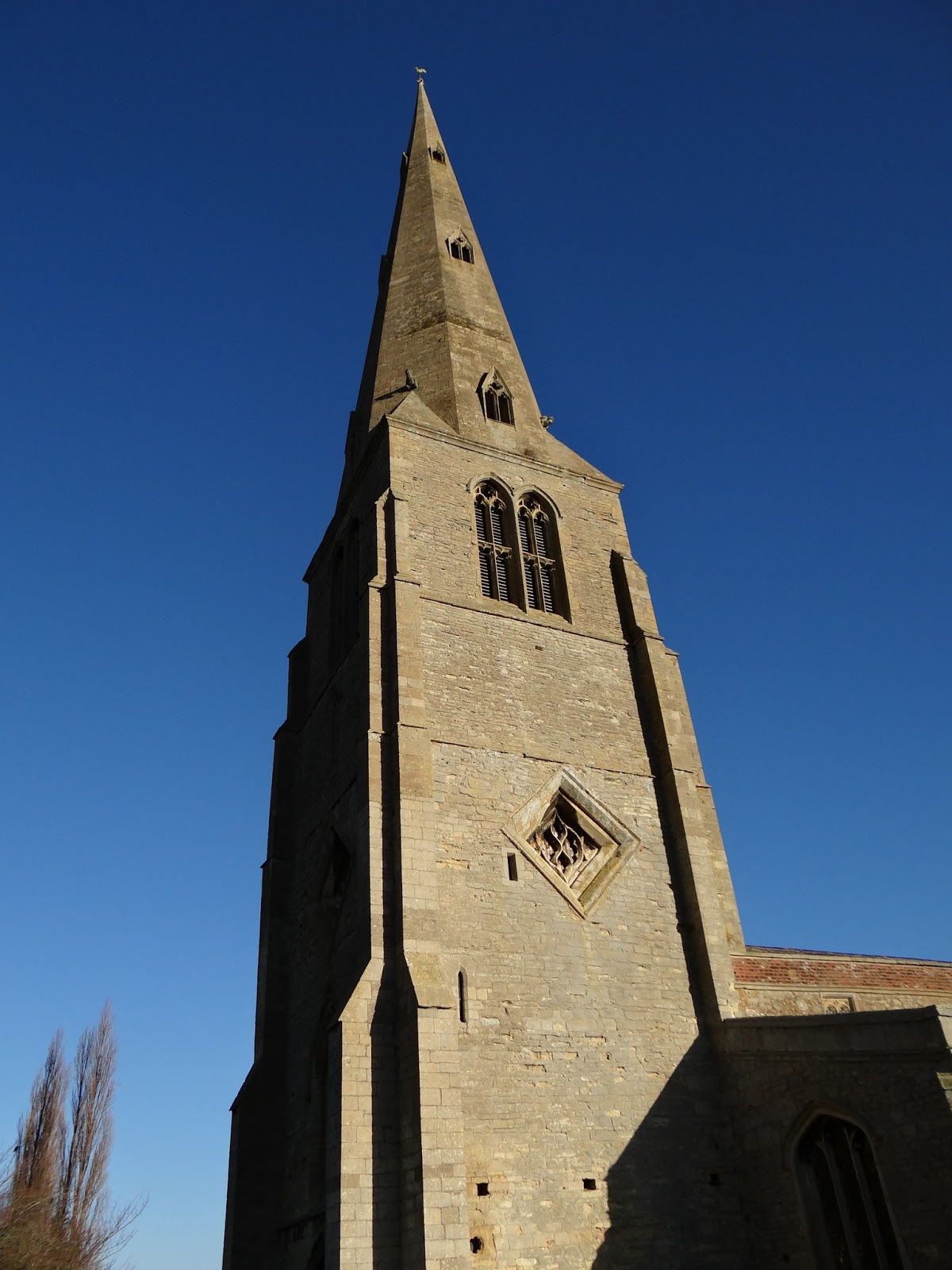 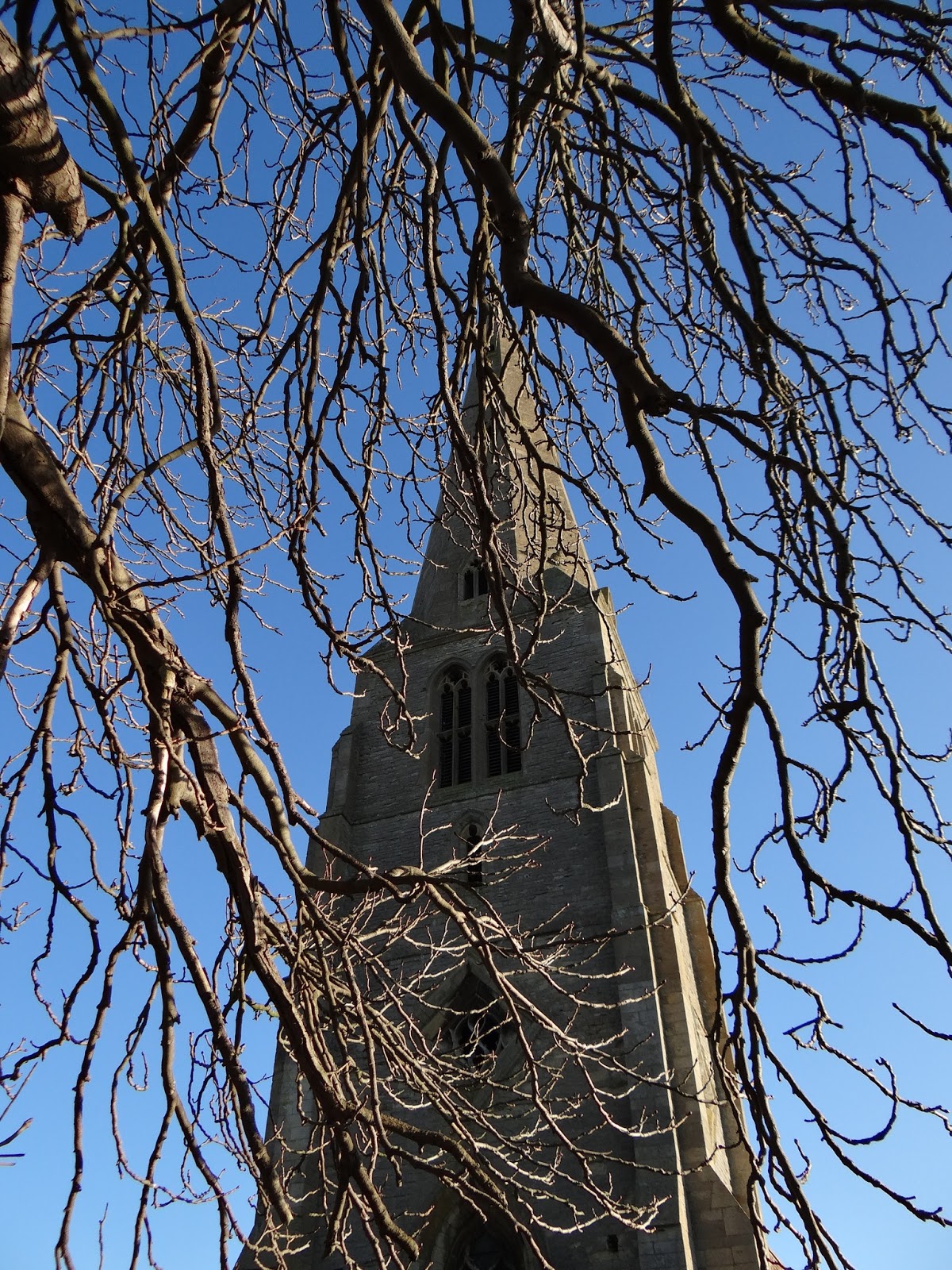 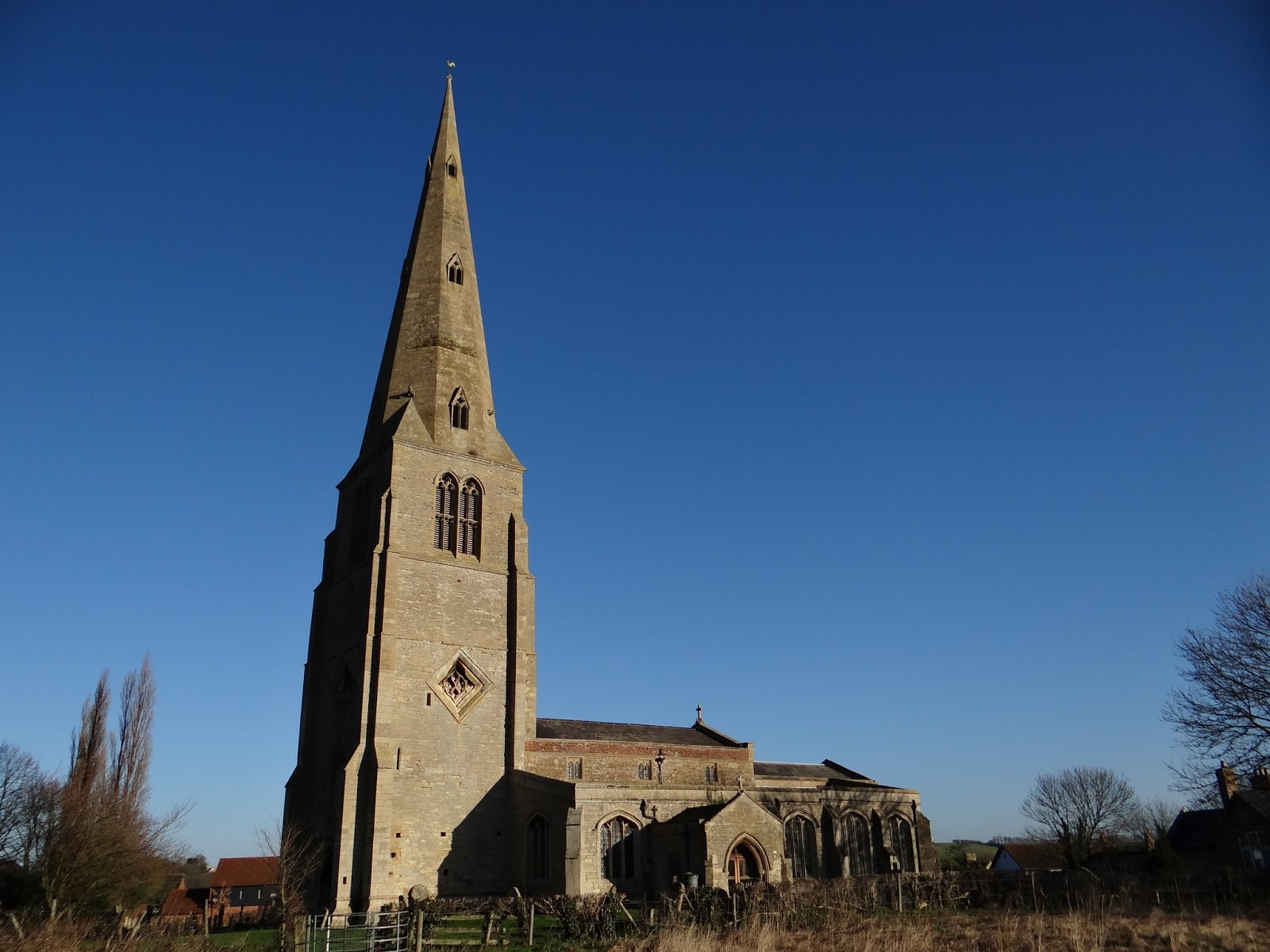 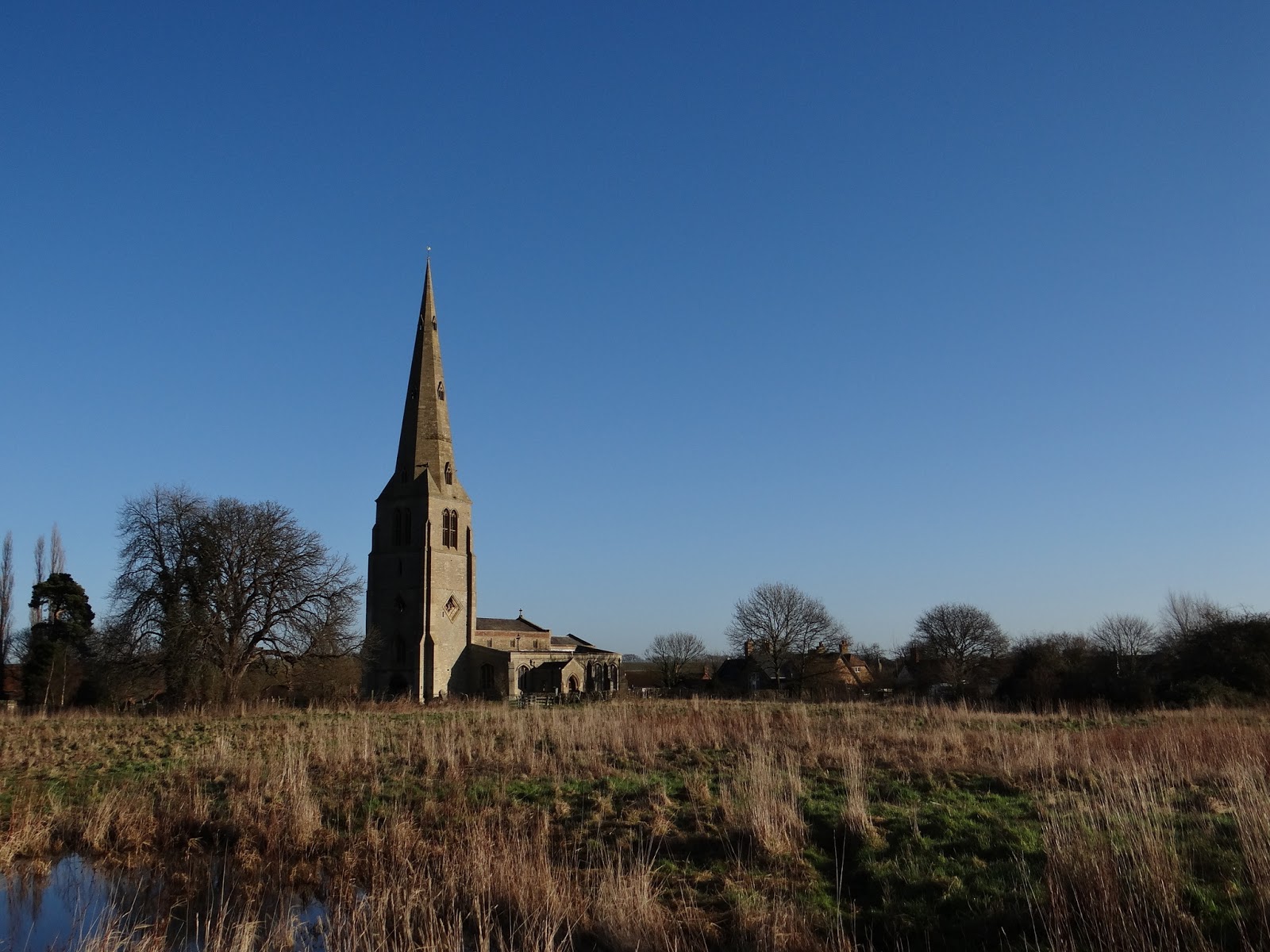 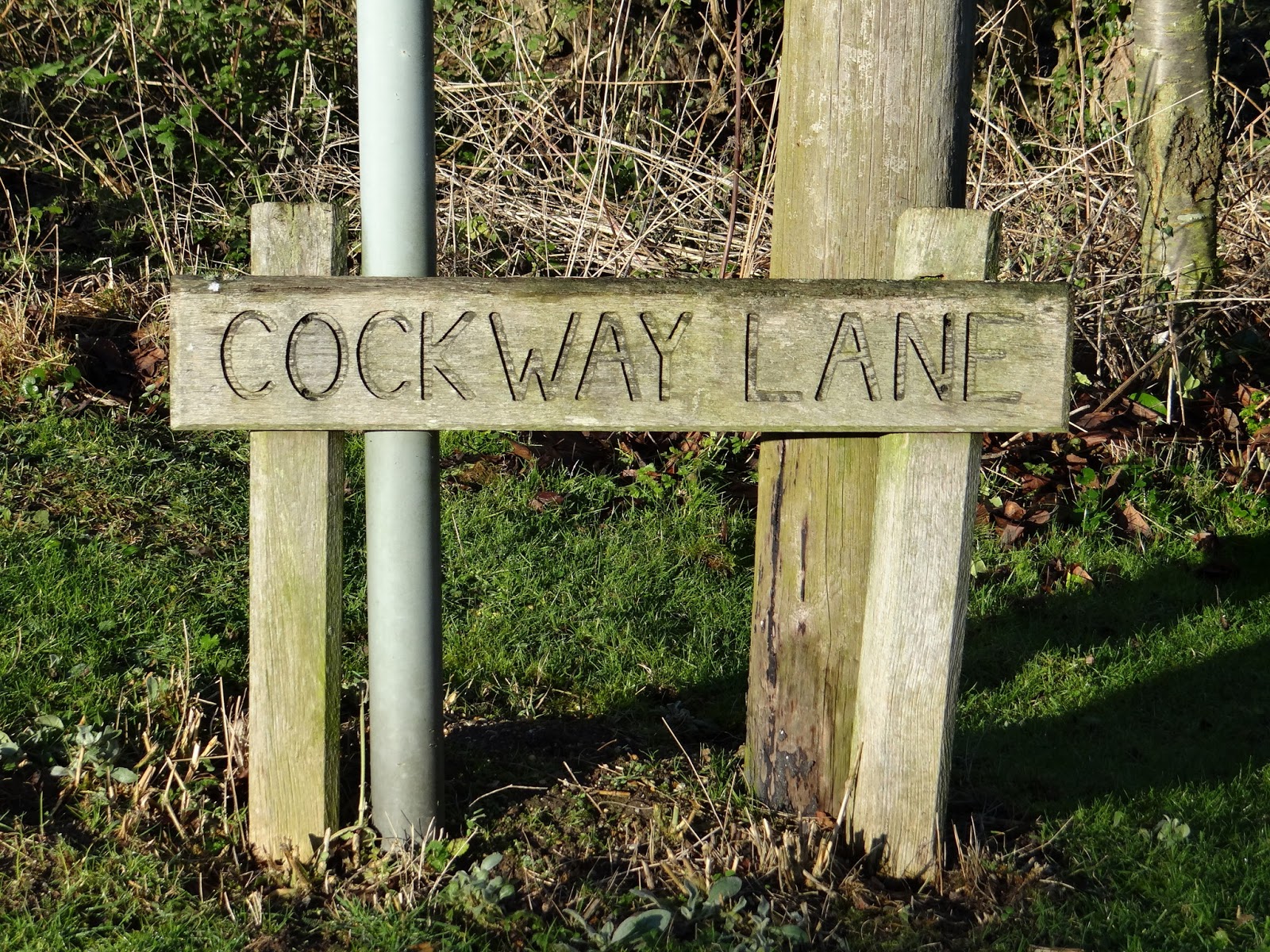 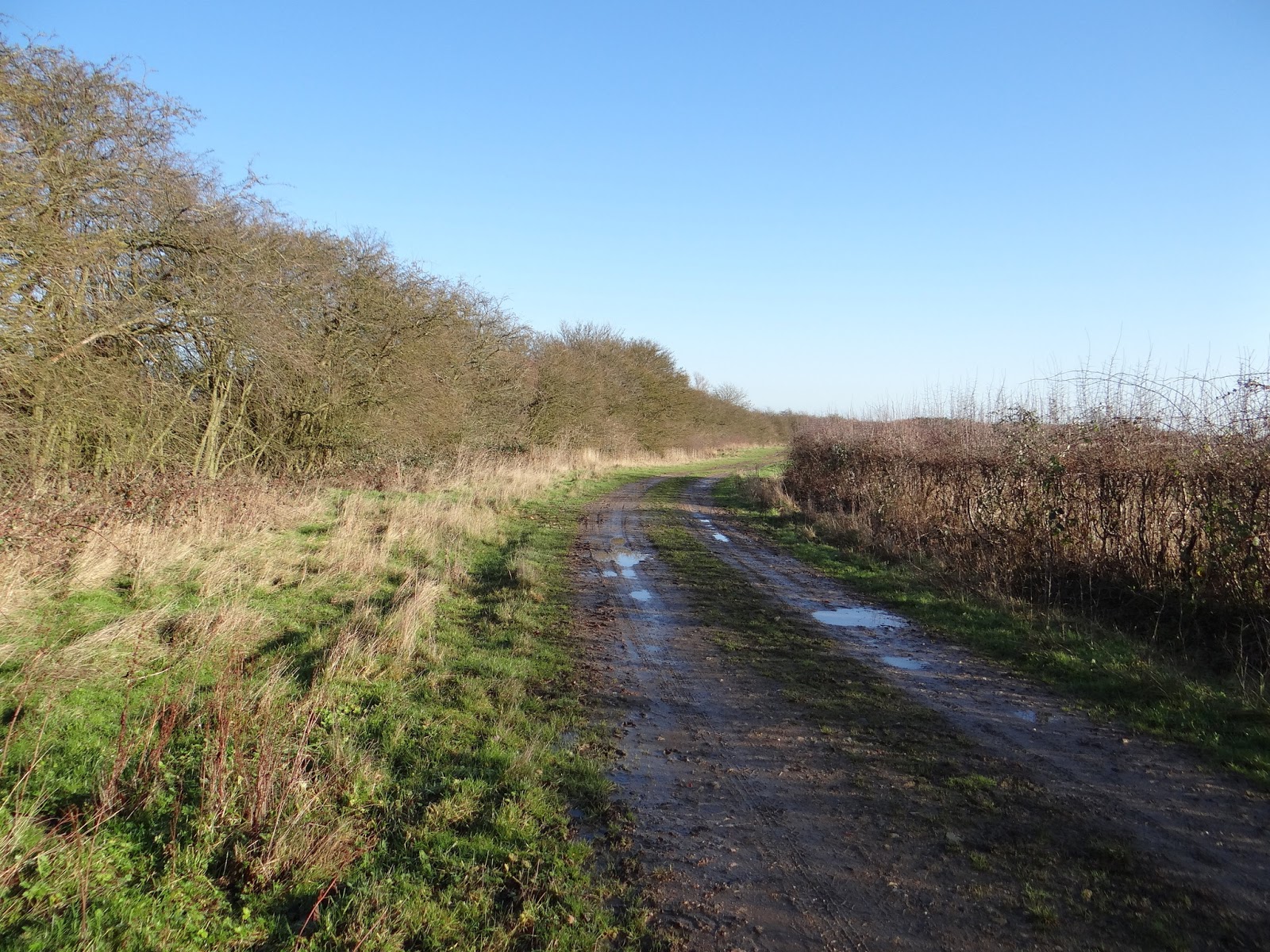 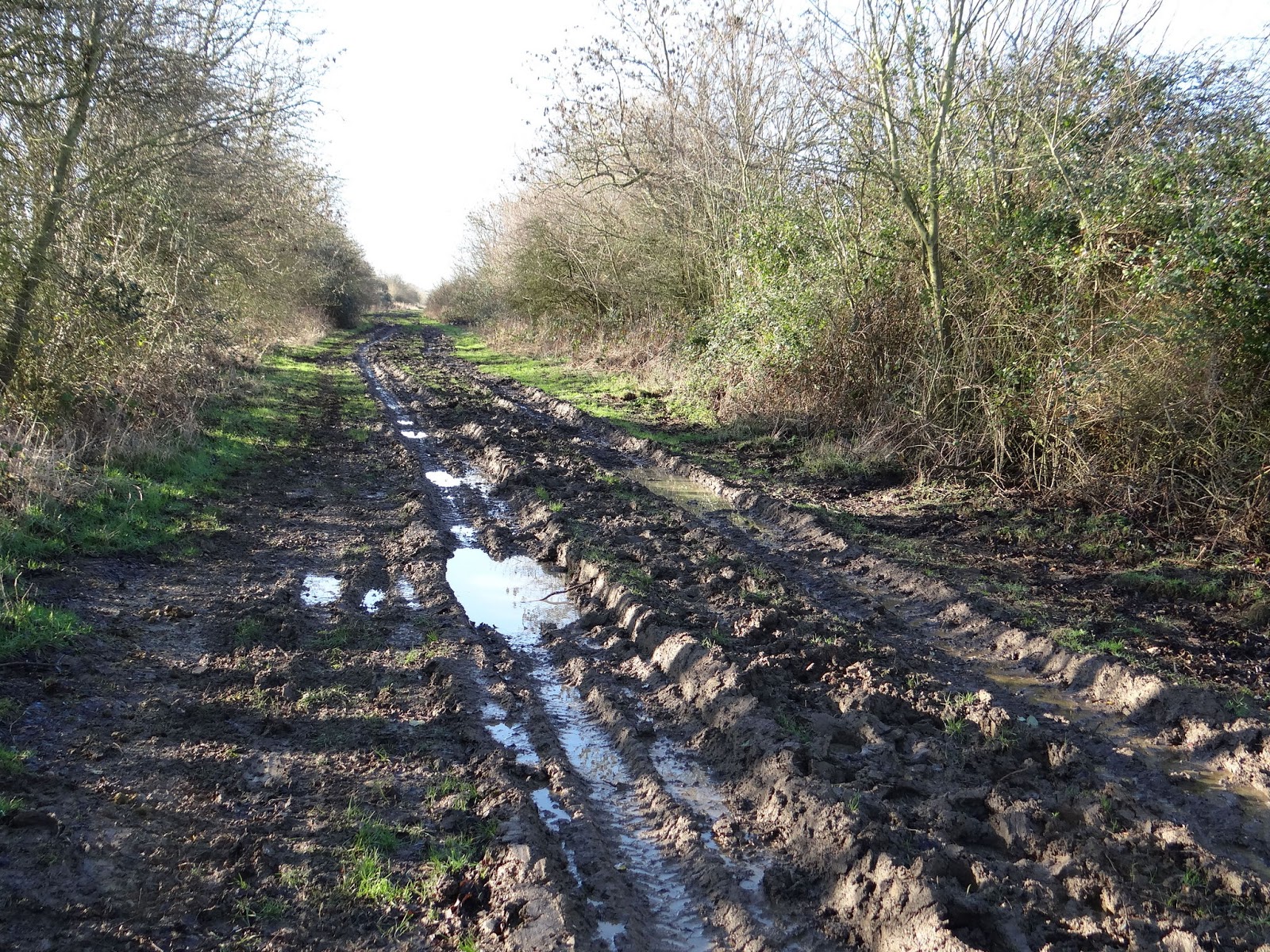 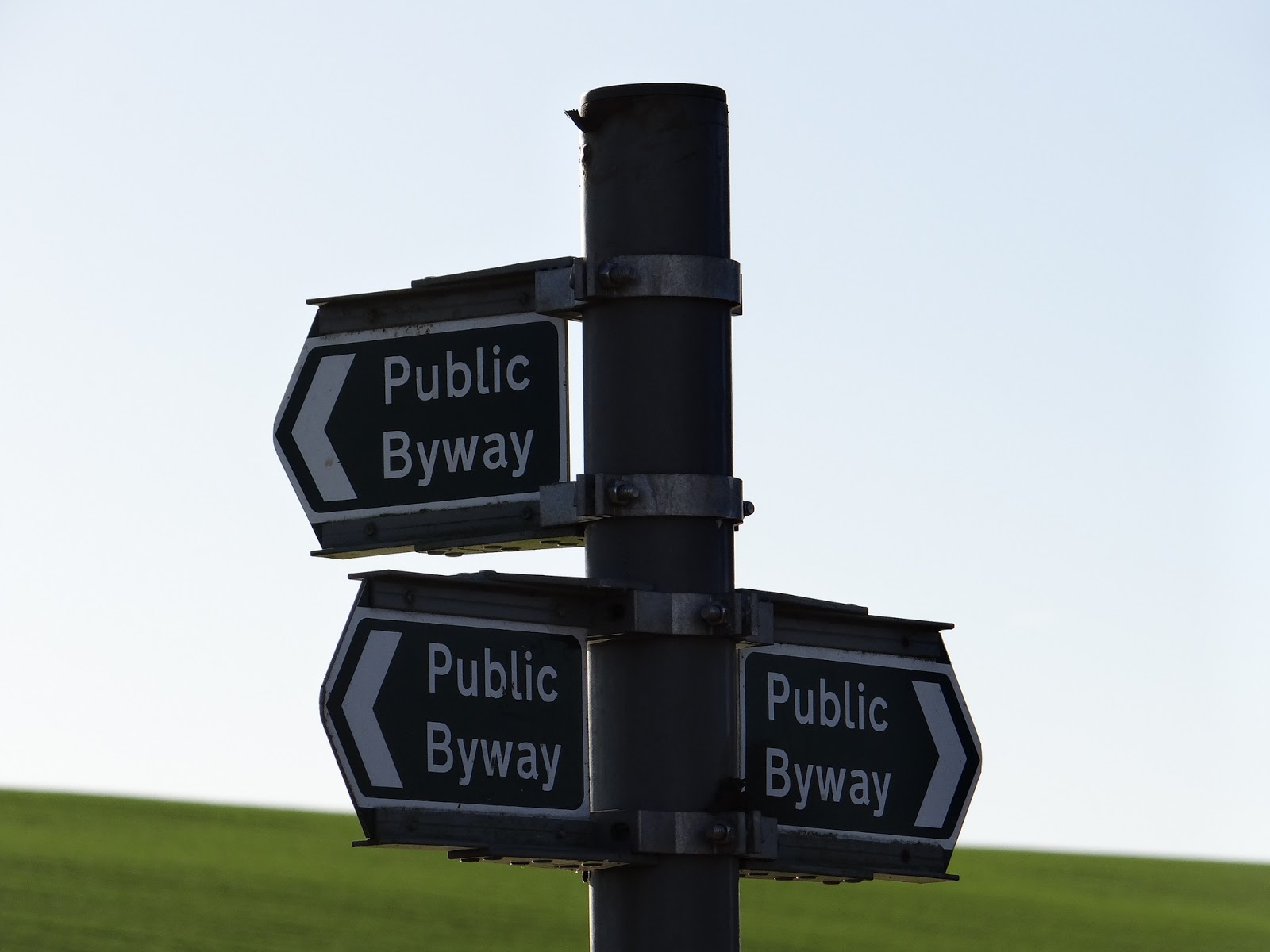 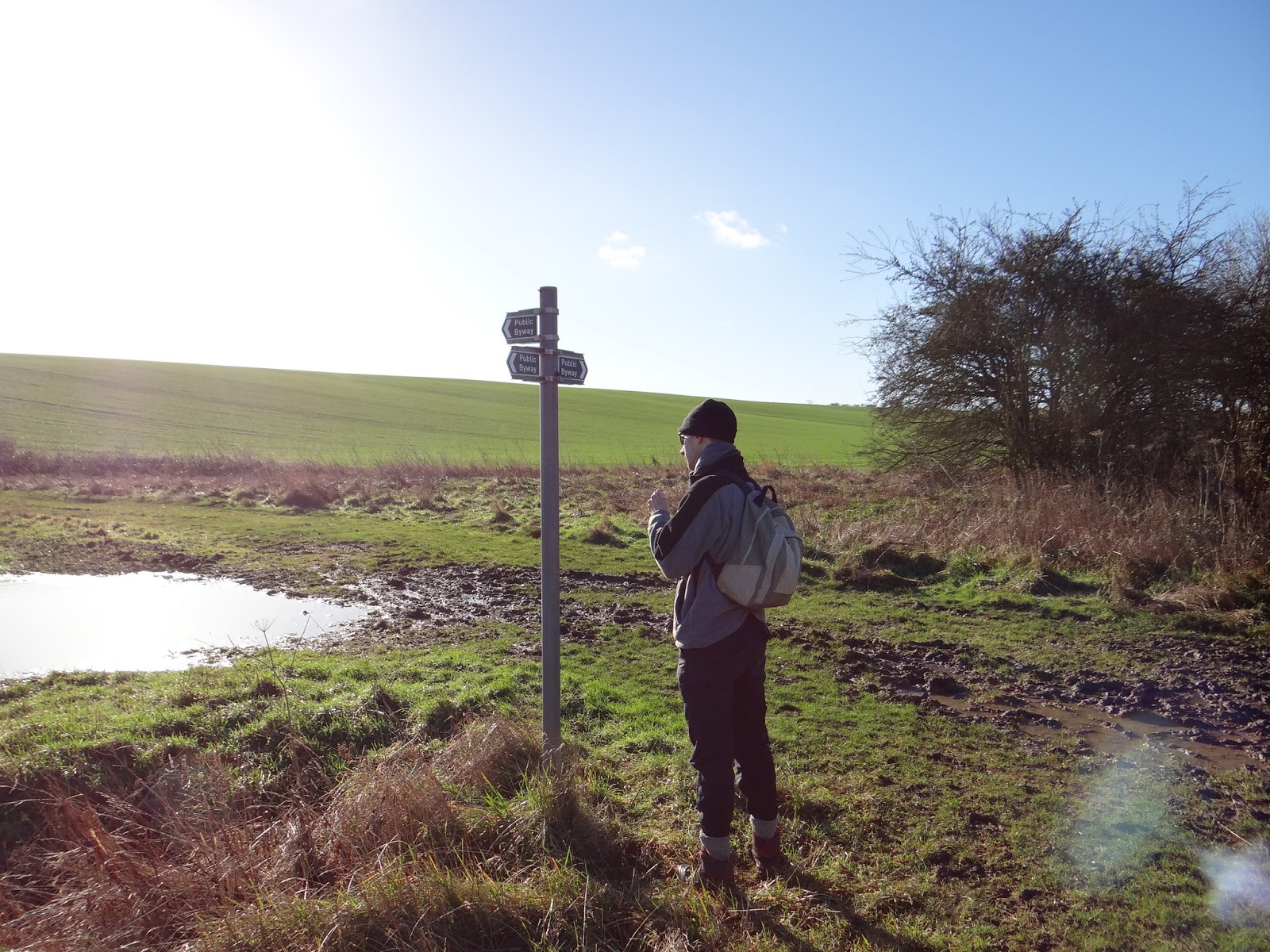 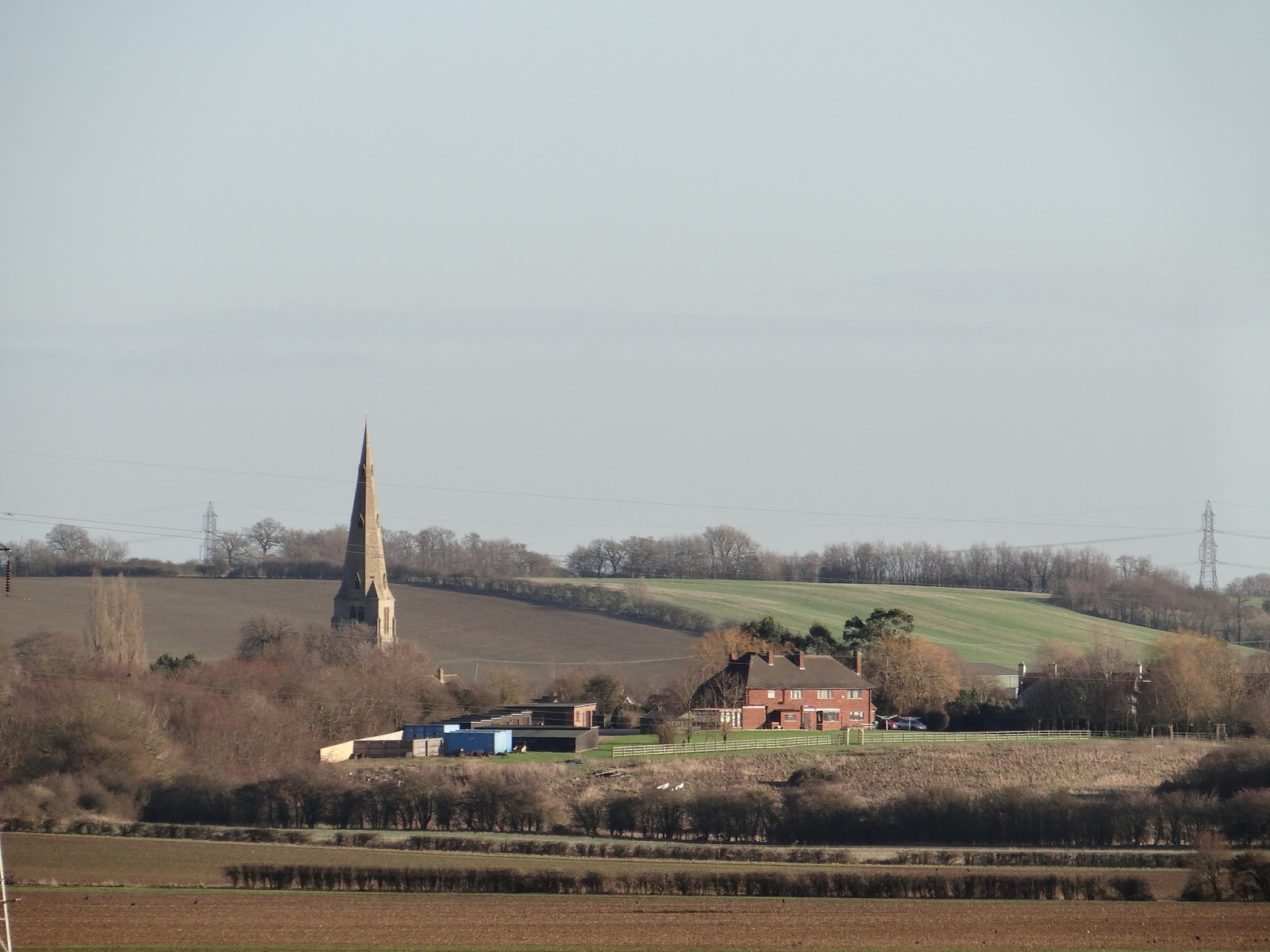 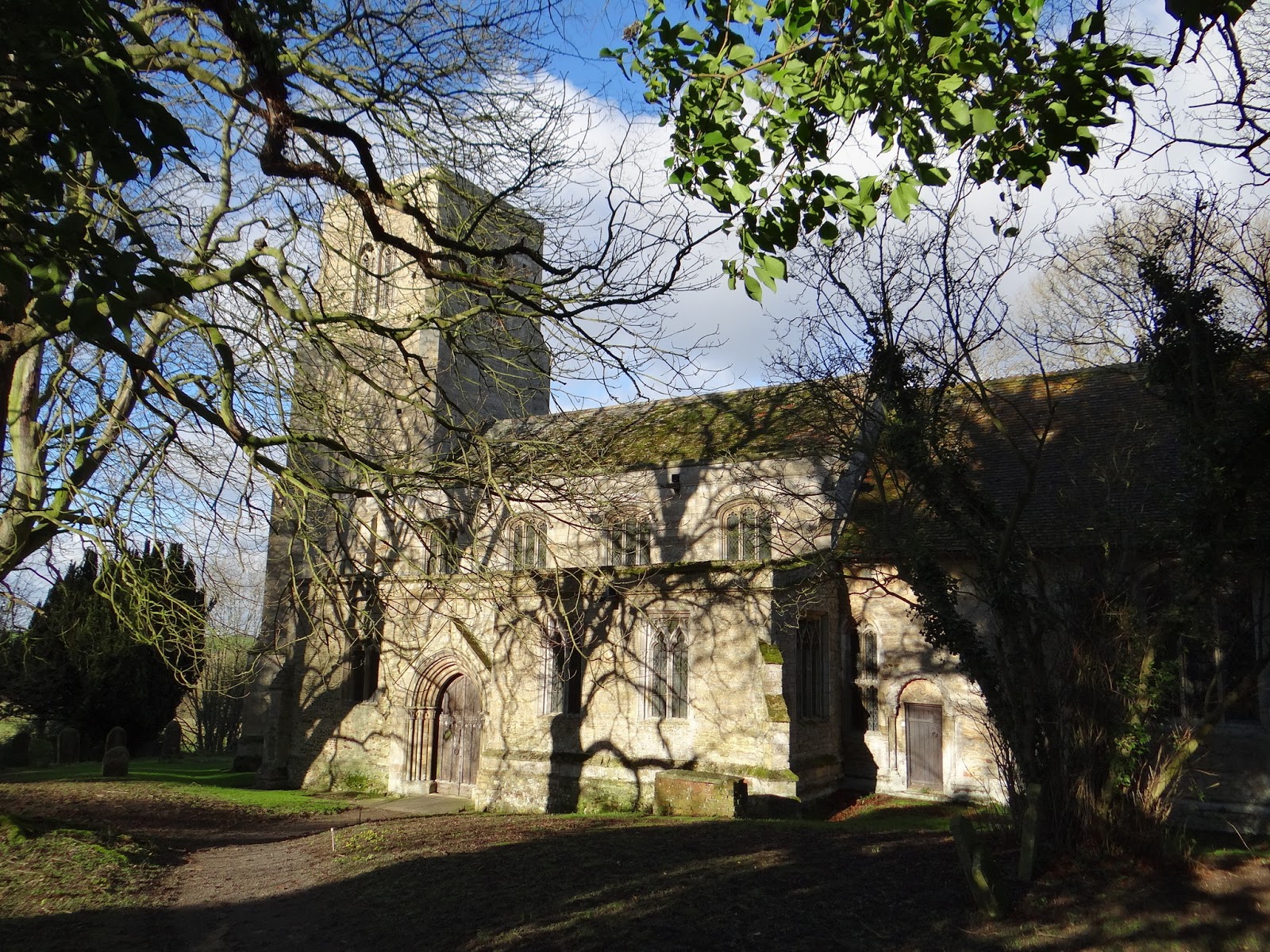 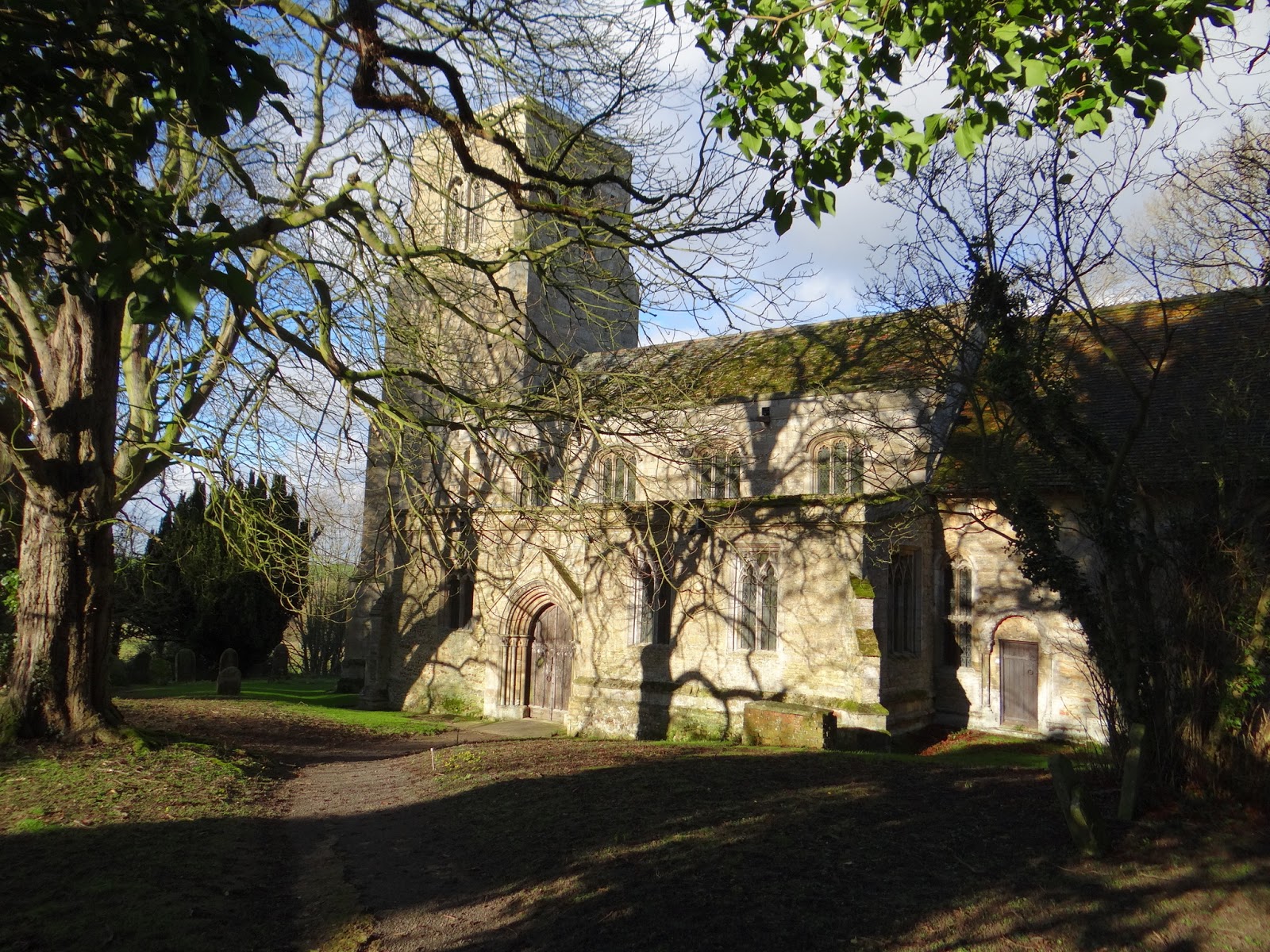 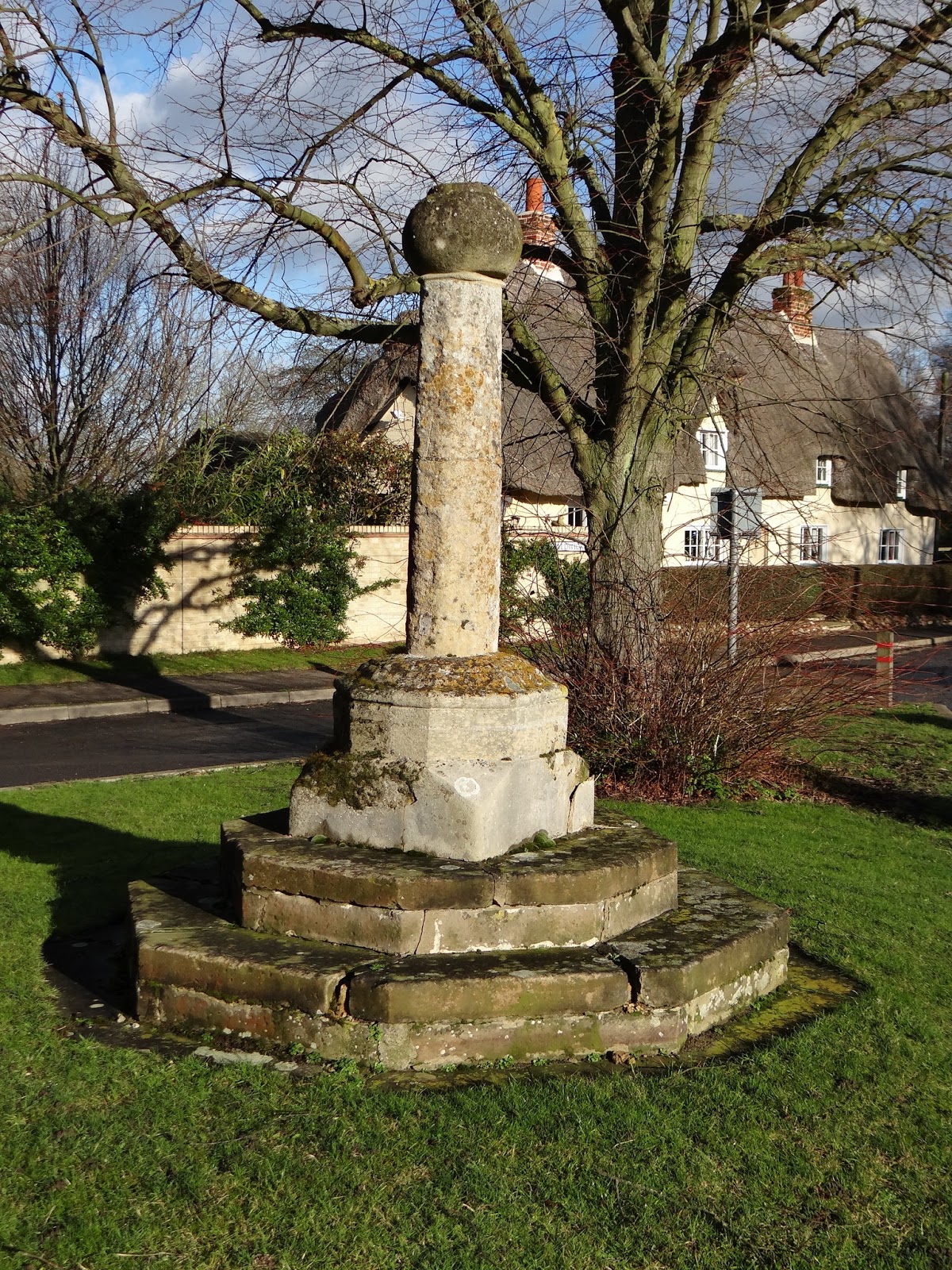 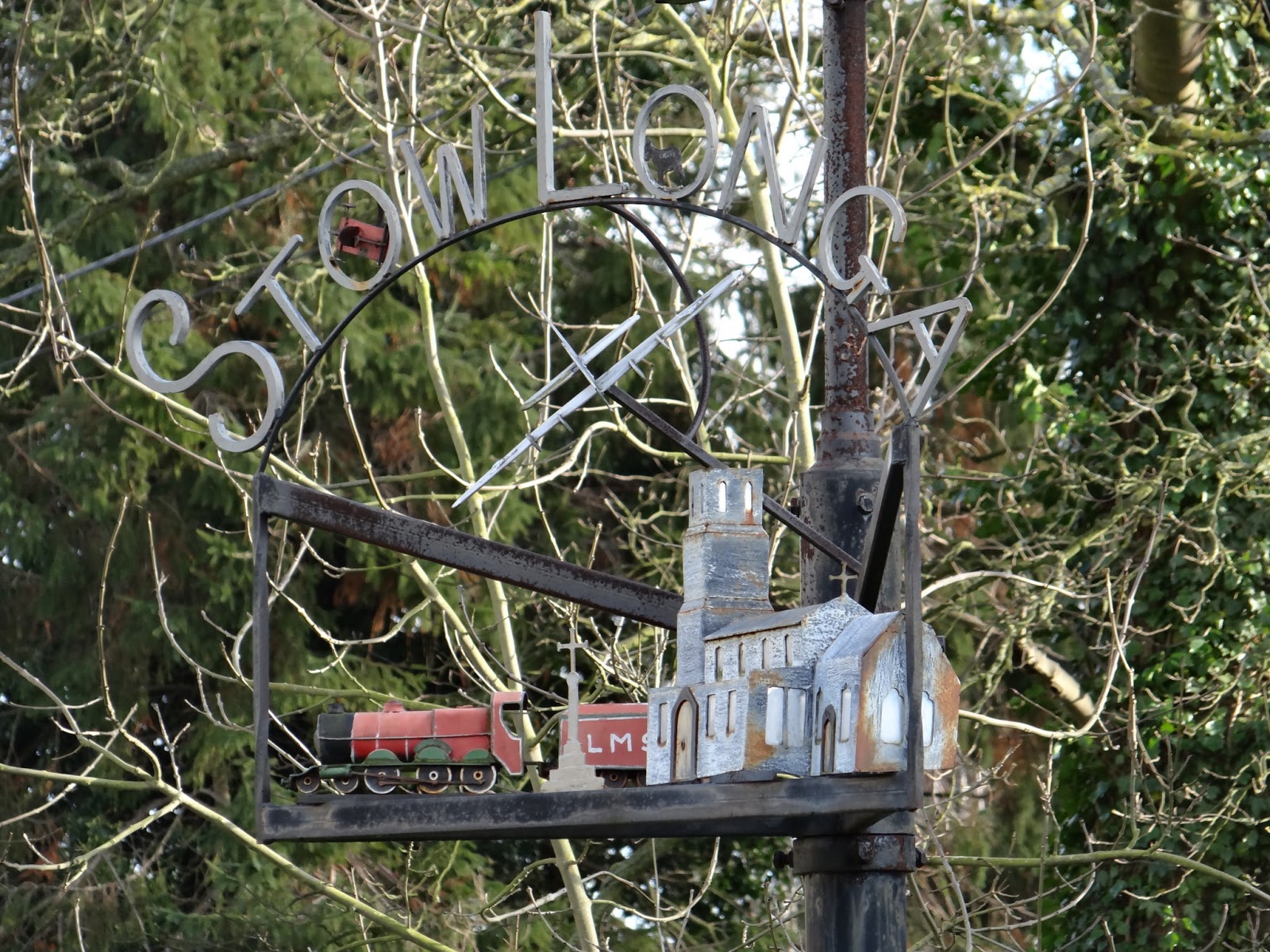 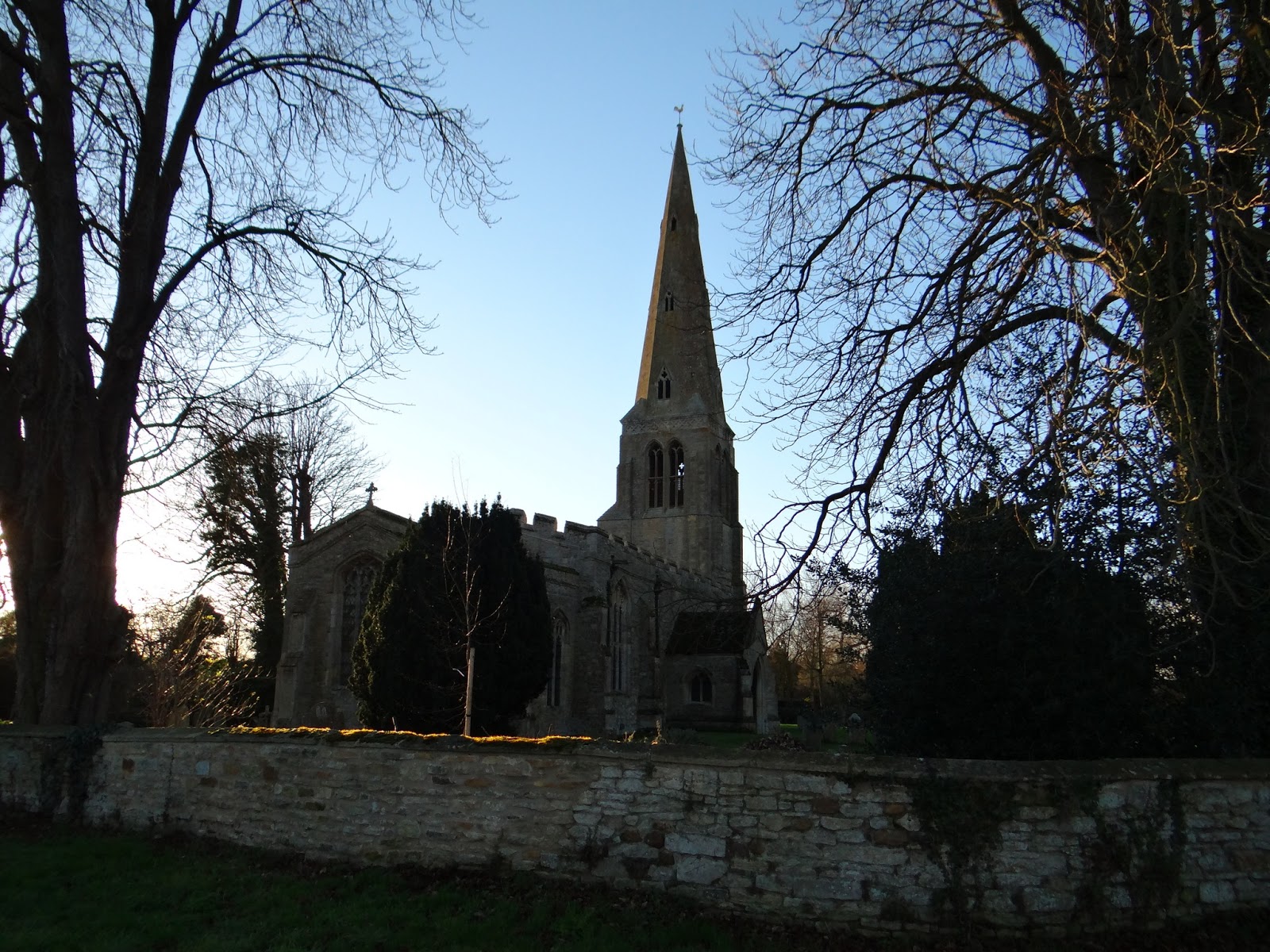 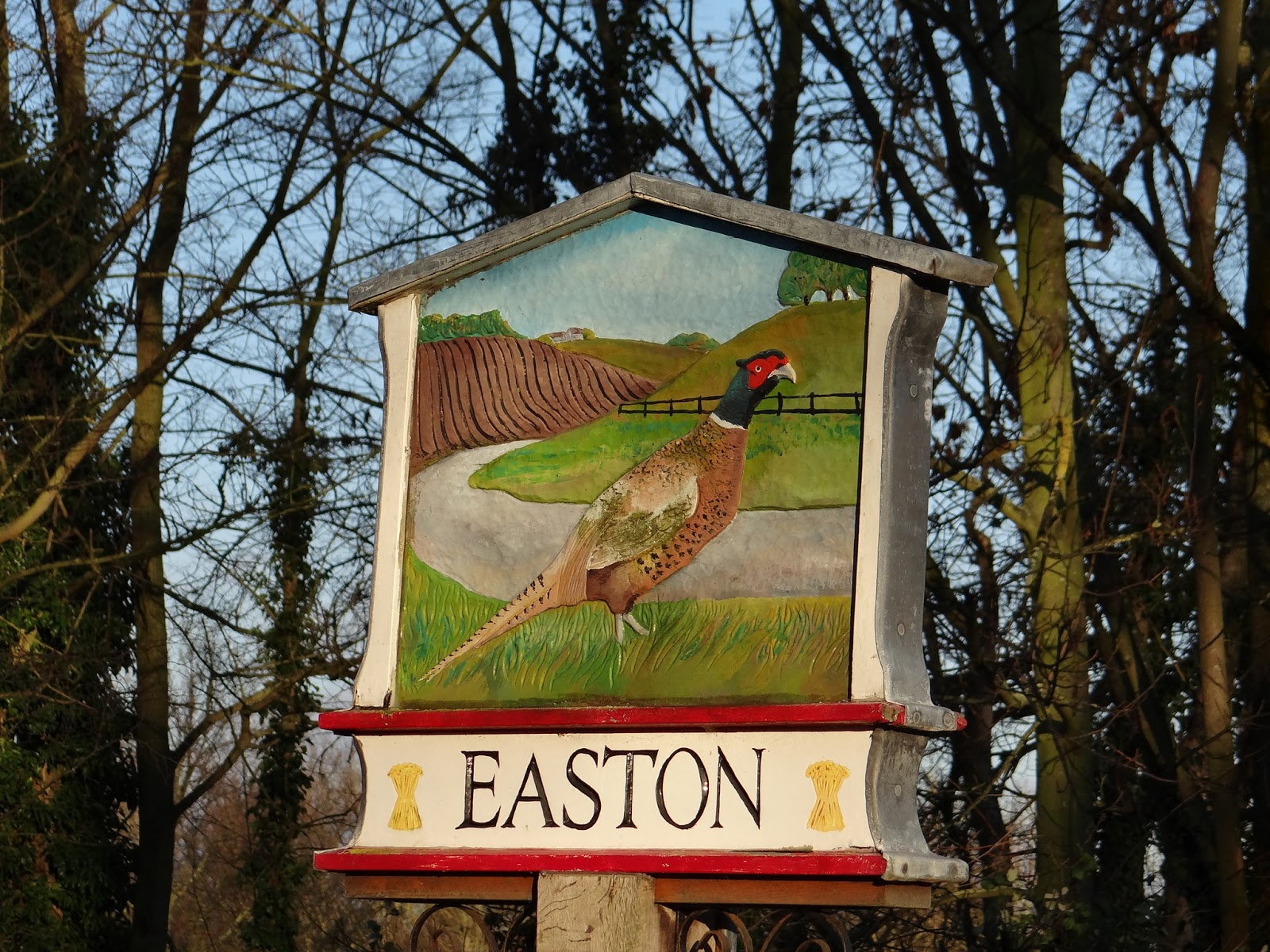 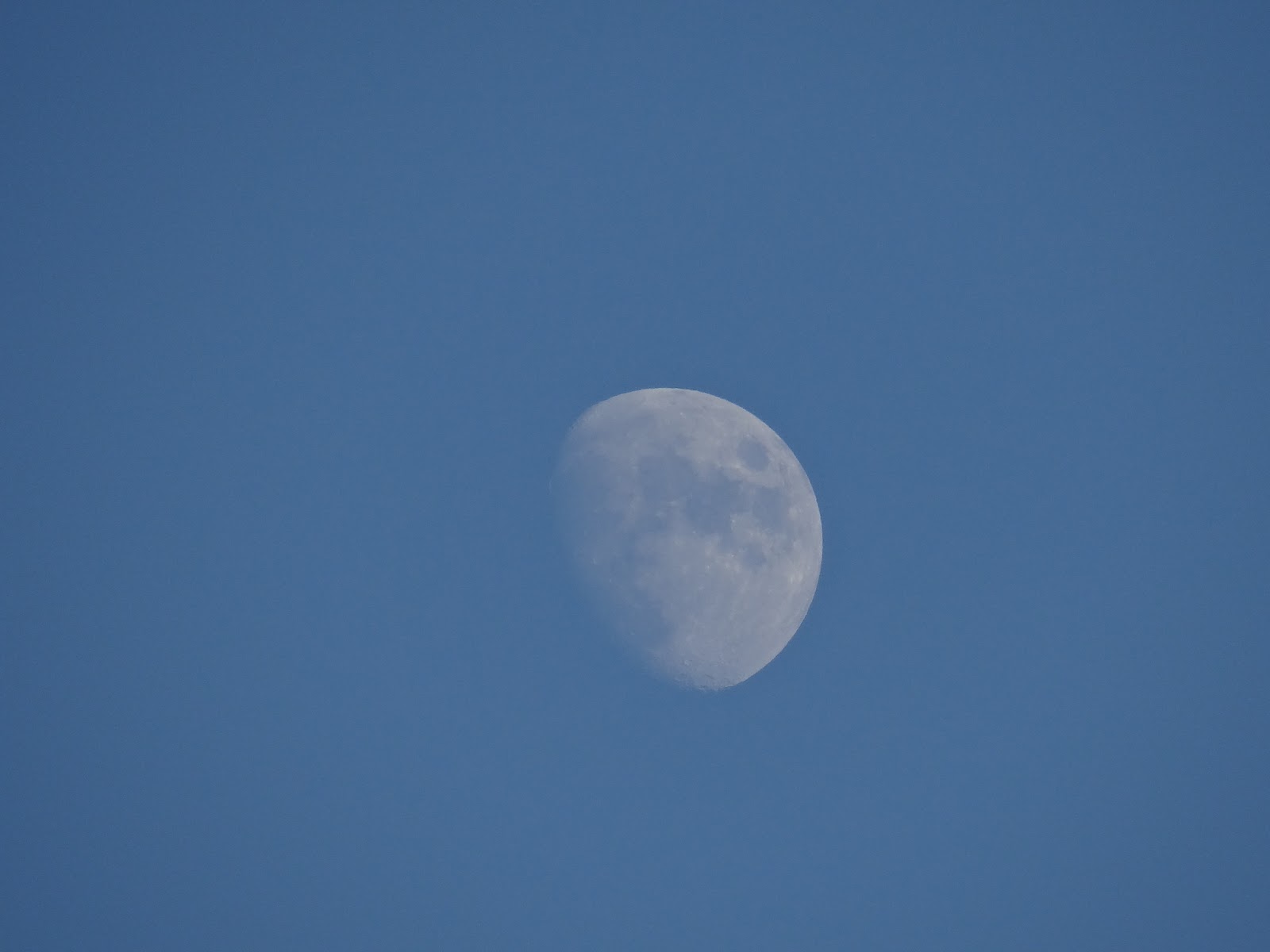 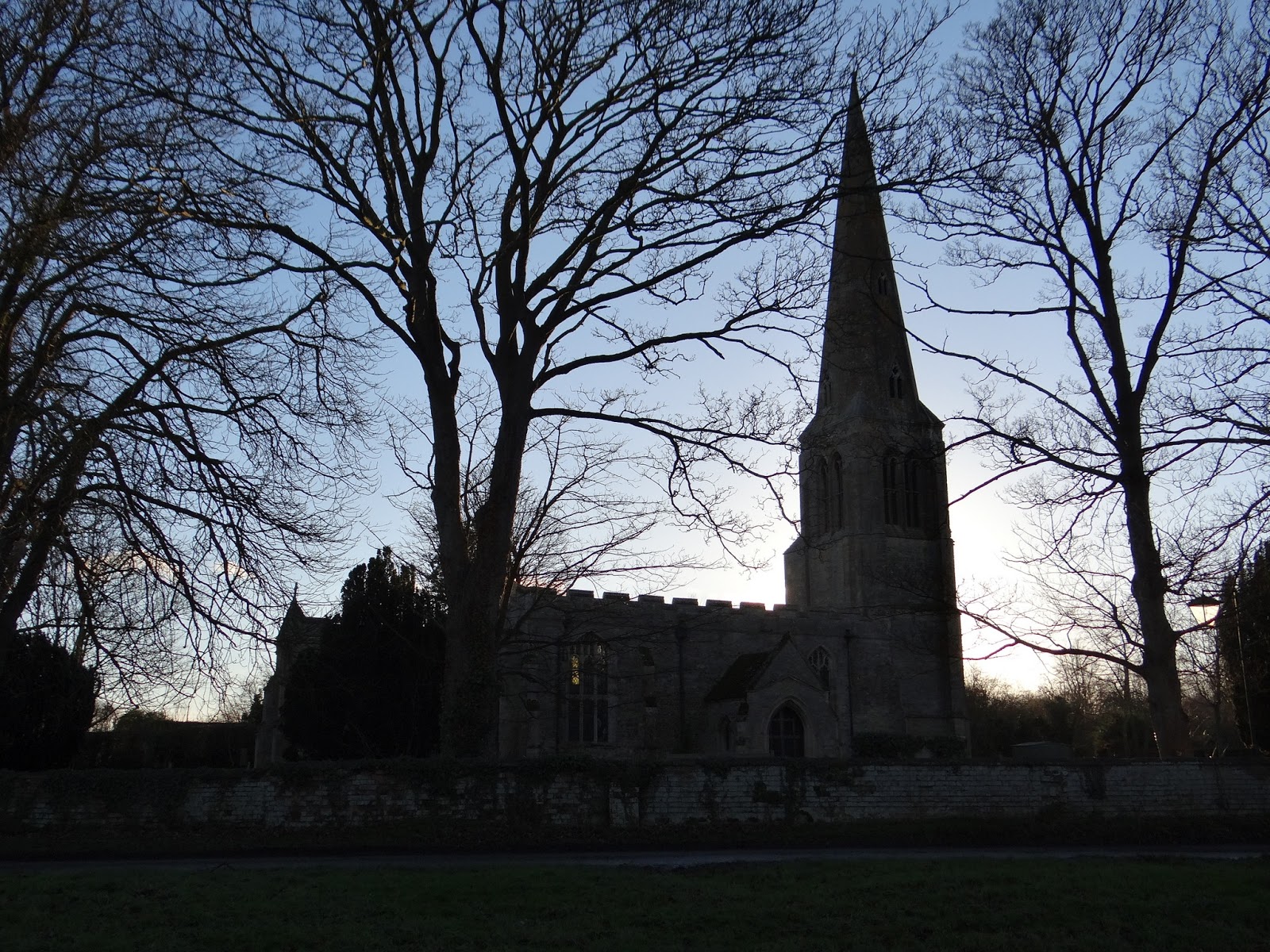 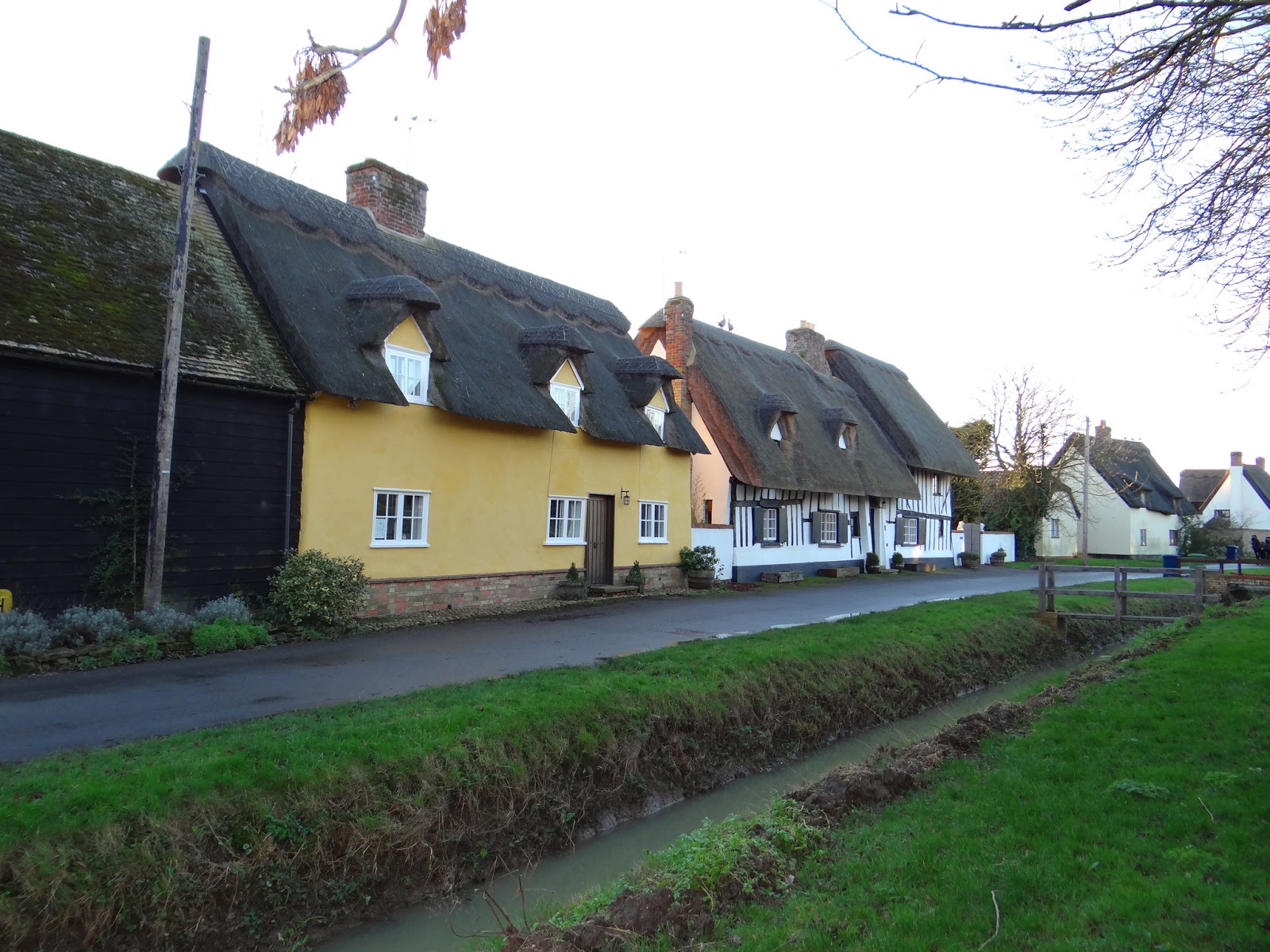 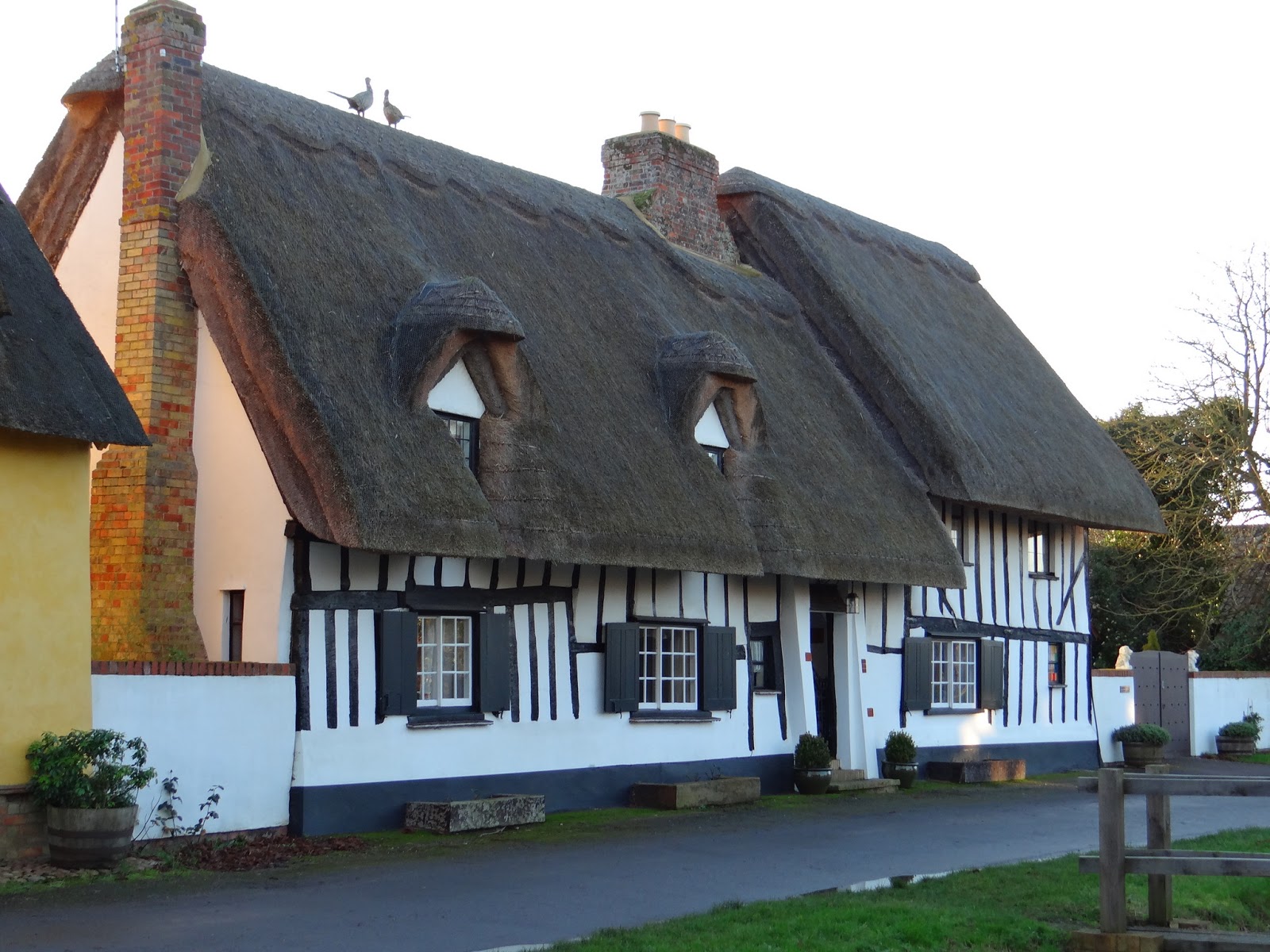 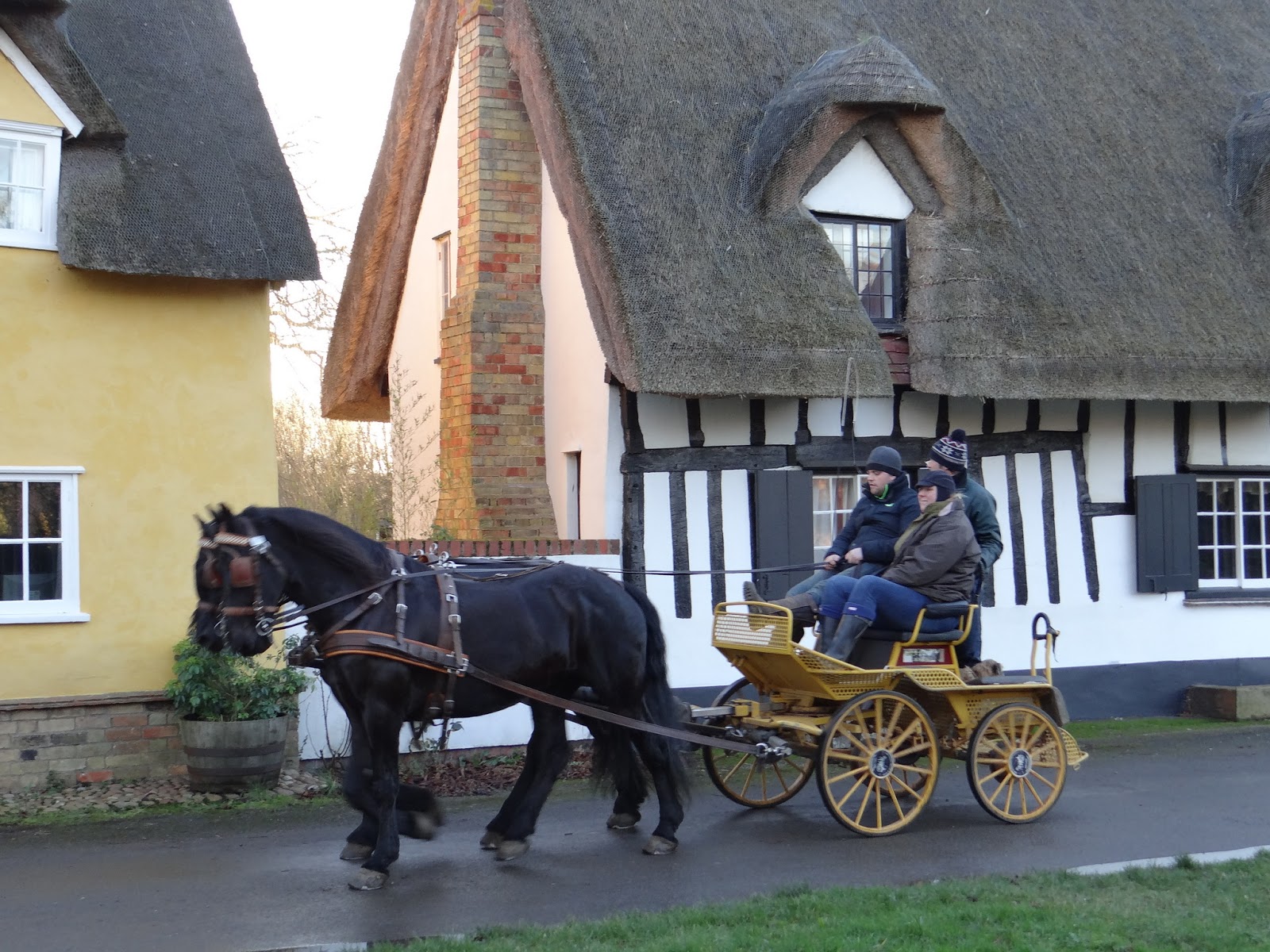