So the good lady wife said it was OK if I had a day out caching on the condition that a) she could still do Parkrun and b) some unspecified form of repayment at some unspecified future date, all off which sounded fine to me. Anyway, the ladies of the house were all off to have their hair done – an activity which has long since been unnecessary for myself – and Ami was off to a friend’s house for tea. So I’d probably have spent most of the day on my own anyway.

I arranged to pick out Wavvy just after Parkrun and we made some plans to go hit a bit more of the Peterborough area, home of the UK’s densest caching zone. Much like the last time I went to Peterborough with Wavvy, the weather could best be described as “inclement” when we set off – all horizontal rain and near zero temperatures. Nice. Why do we do this?

Our target area was Sawtry, a small village not far off the A1 and home to a couple of series. I had planned this as a “numbers” day, thinking that 9 hours free with a 40 minutes drive each way might mean about 40 caches at a push. We left MK at 10 and Wavvy needed to be home at 7, so whilst not exactly running to a tight schedule, it equally wasn’t going to be a “full” day out.

Wavvy had come armed with some cunning in-car GPS thingy and a laptop, so he was able to talk me into a good parking space interactively. This turned out to be an as yet unopened access to an industrial park, on a roundabout. Well out of the way on a Saturday lunchtime.

We were aiming at the Sawtry Fen Fumble – a circuit of 26 caches with a couple of add-ons over a course of under 4 miles. A good density for the UK. And whilst the caches themselves weren’t that inspiring (all 35mm film pots), the walk would be quite nice on a summer day. Just a shame it was cold wet and windy this day. Suffering for the sport again.

However, on a numbers day, it proved to be a great place to start. We started off just before 11 and were back at the car at 1 pm having already bagged 29 finds and no DNF’s. OK, one was a replacement, but nevertheless.

So all of a sudden the idea of 40 or so looked vanishingly small, and while we sat on the tailgate having lunch the estimates were going up rapidly. Just how to achieve it!

And so it turned out. We drove over to Wennington and then back around to Woodwalton. By the end of the day we’d done 75 caches in total and it was my new PB for caches found in a single day. 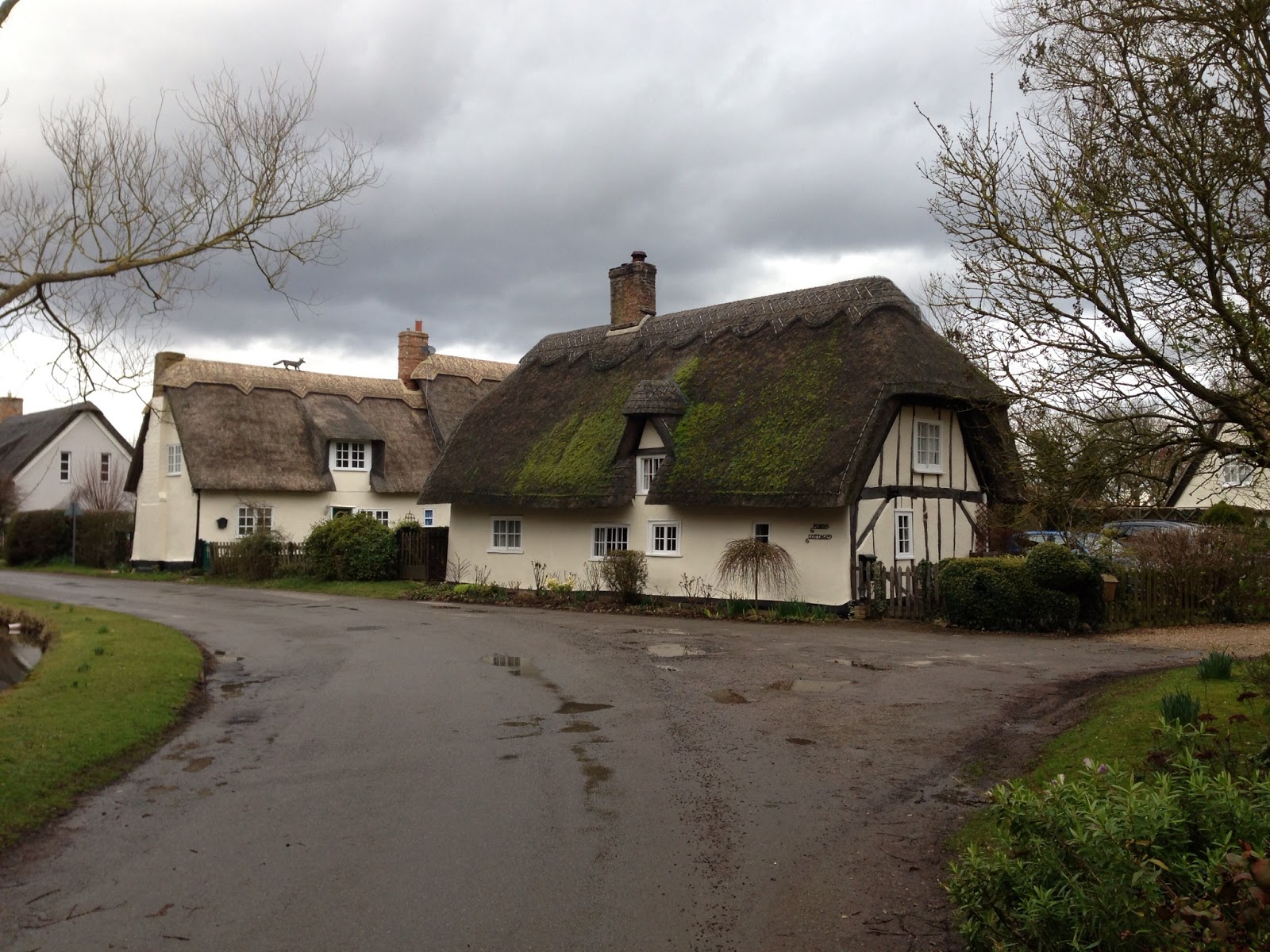 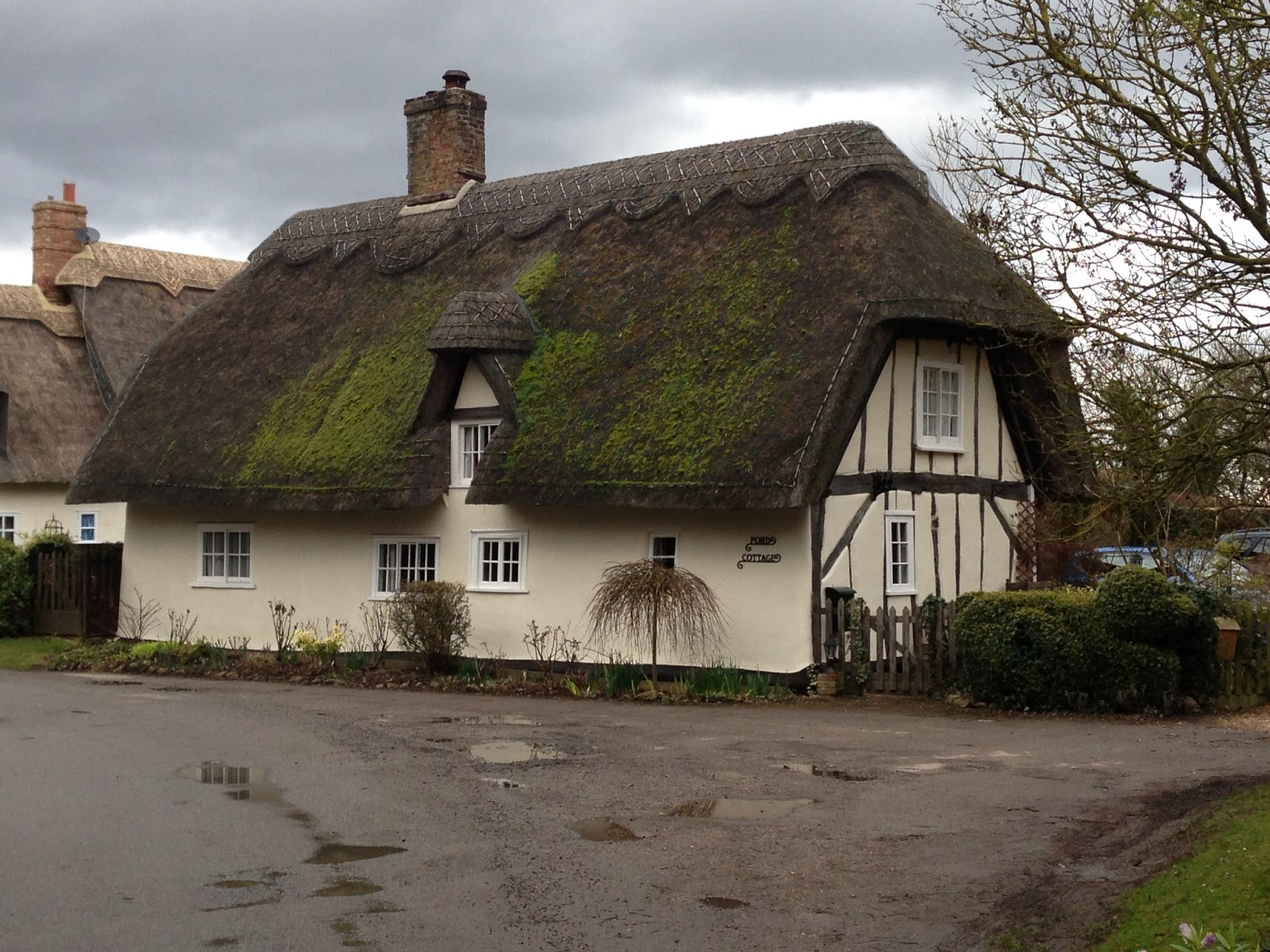 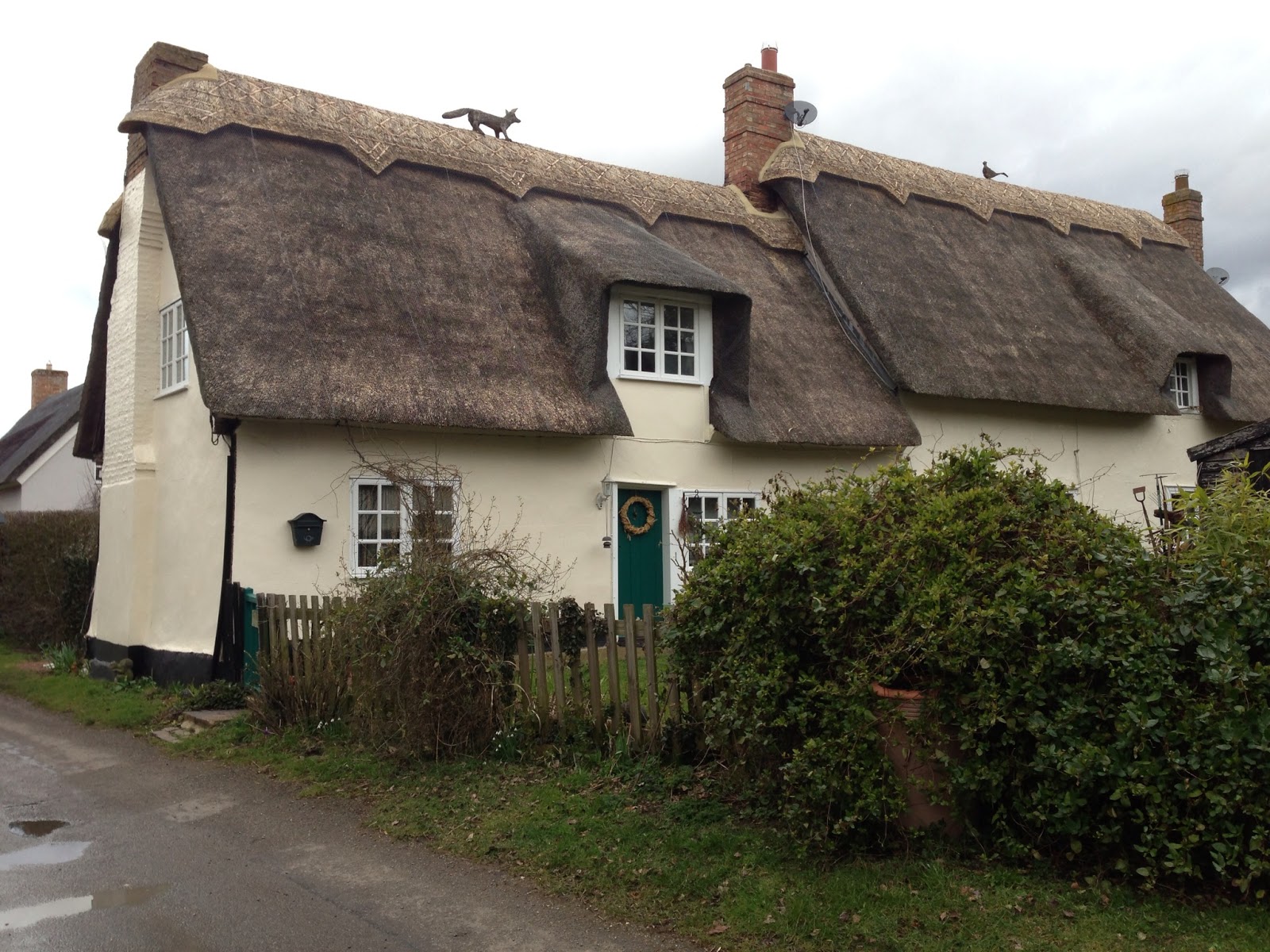 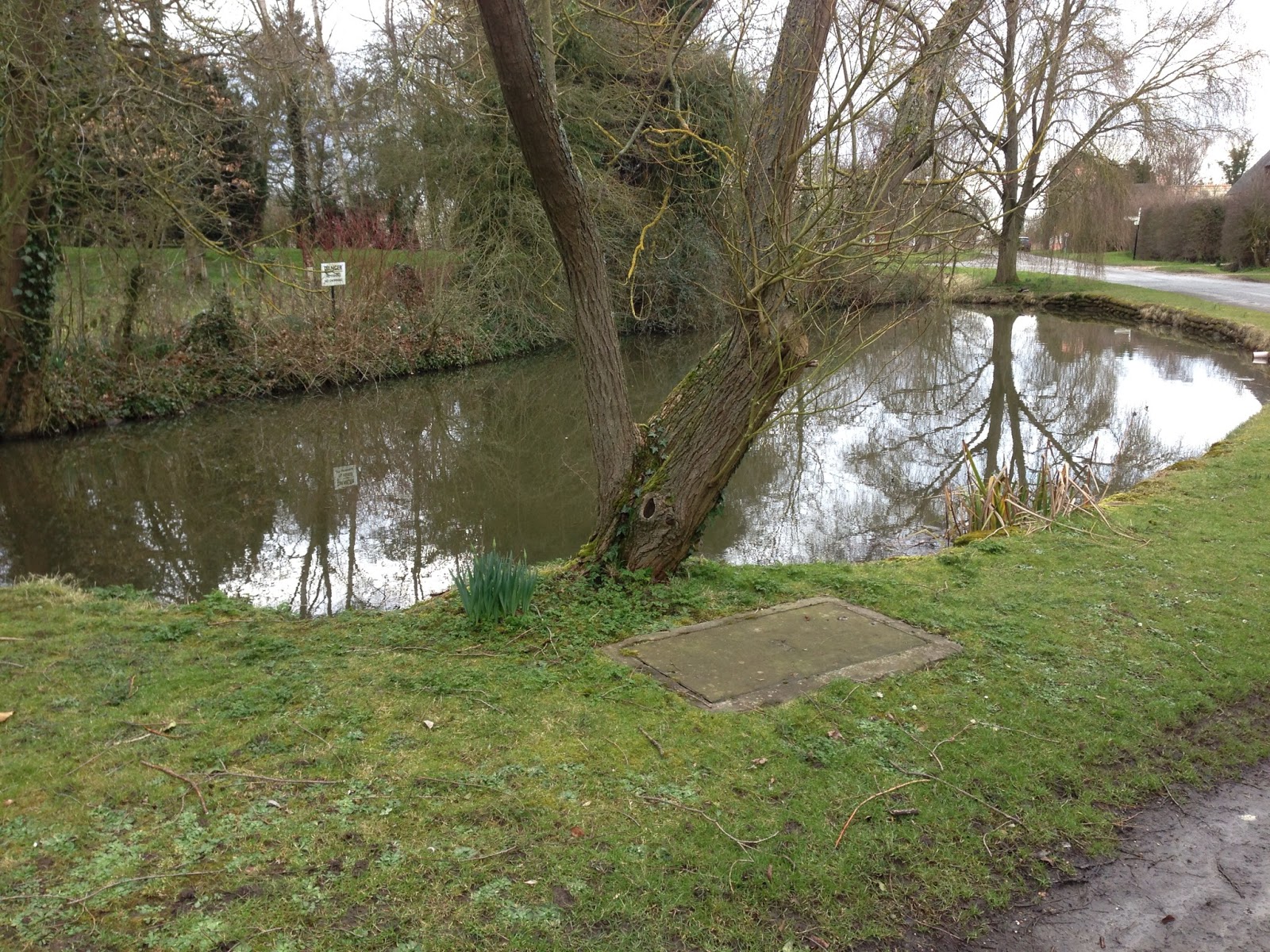 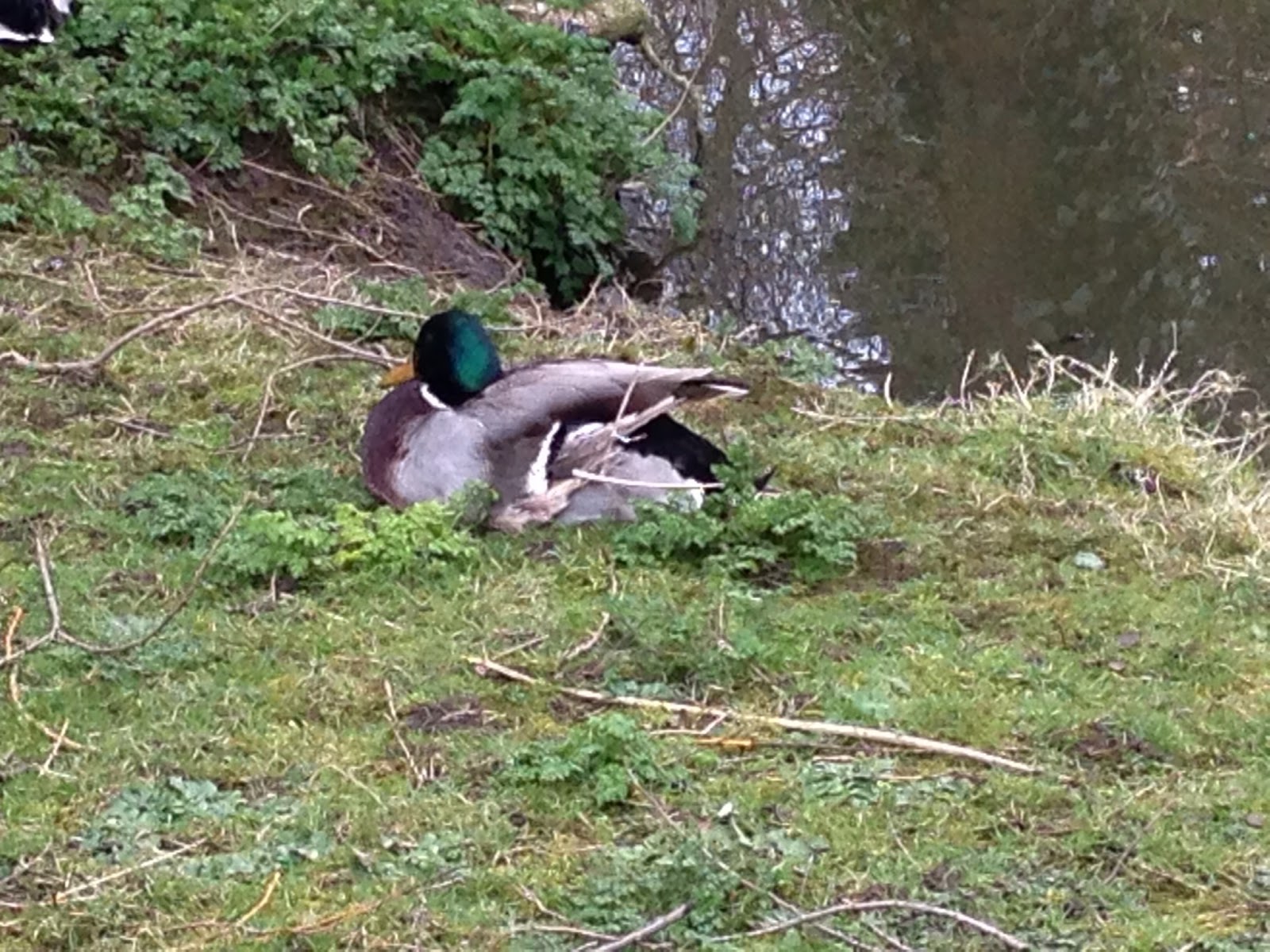 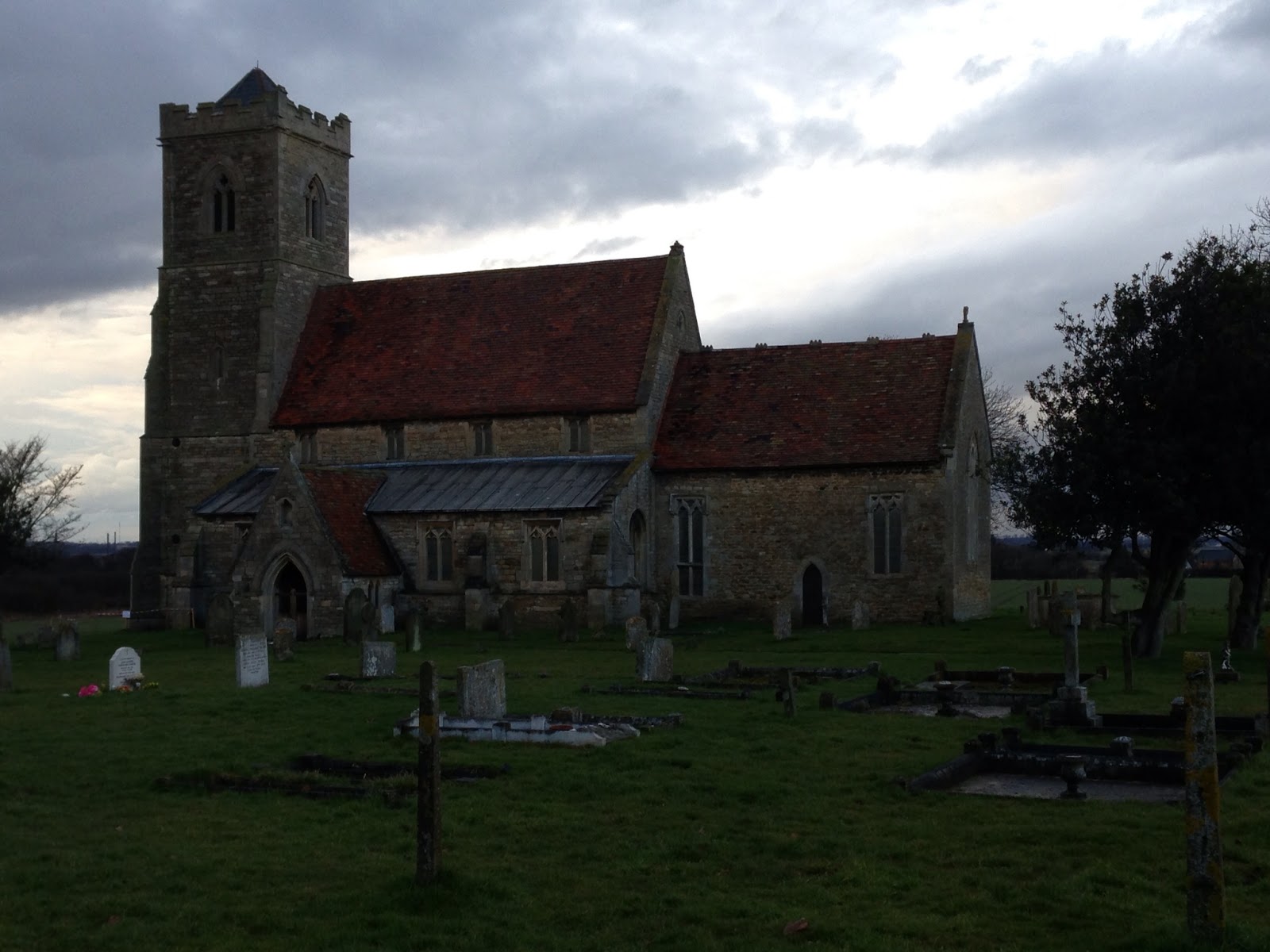 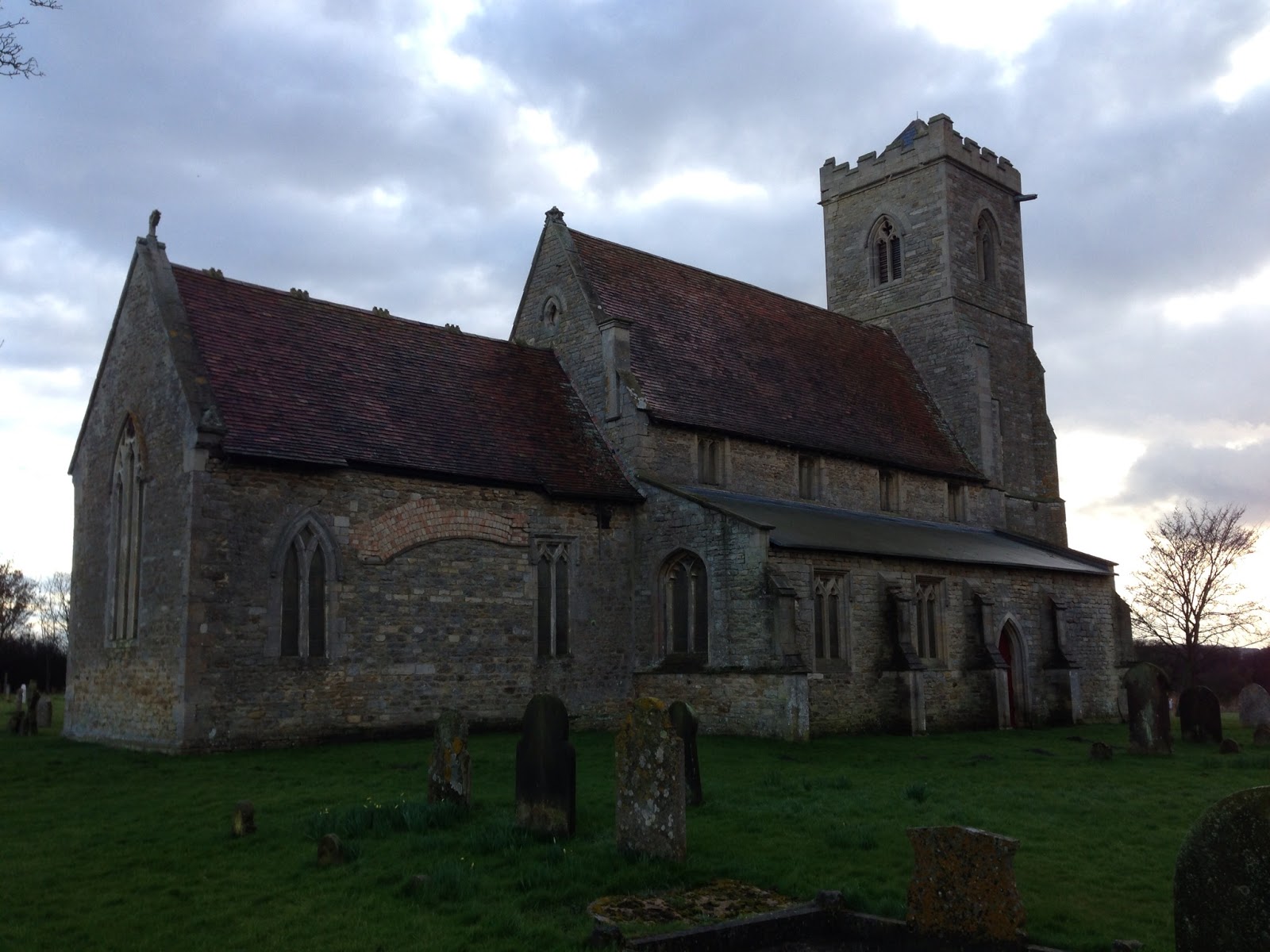 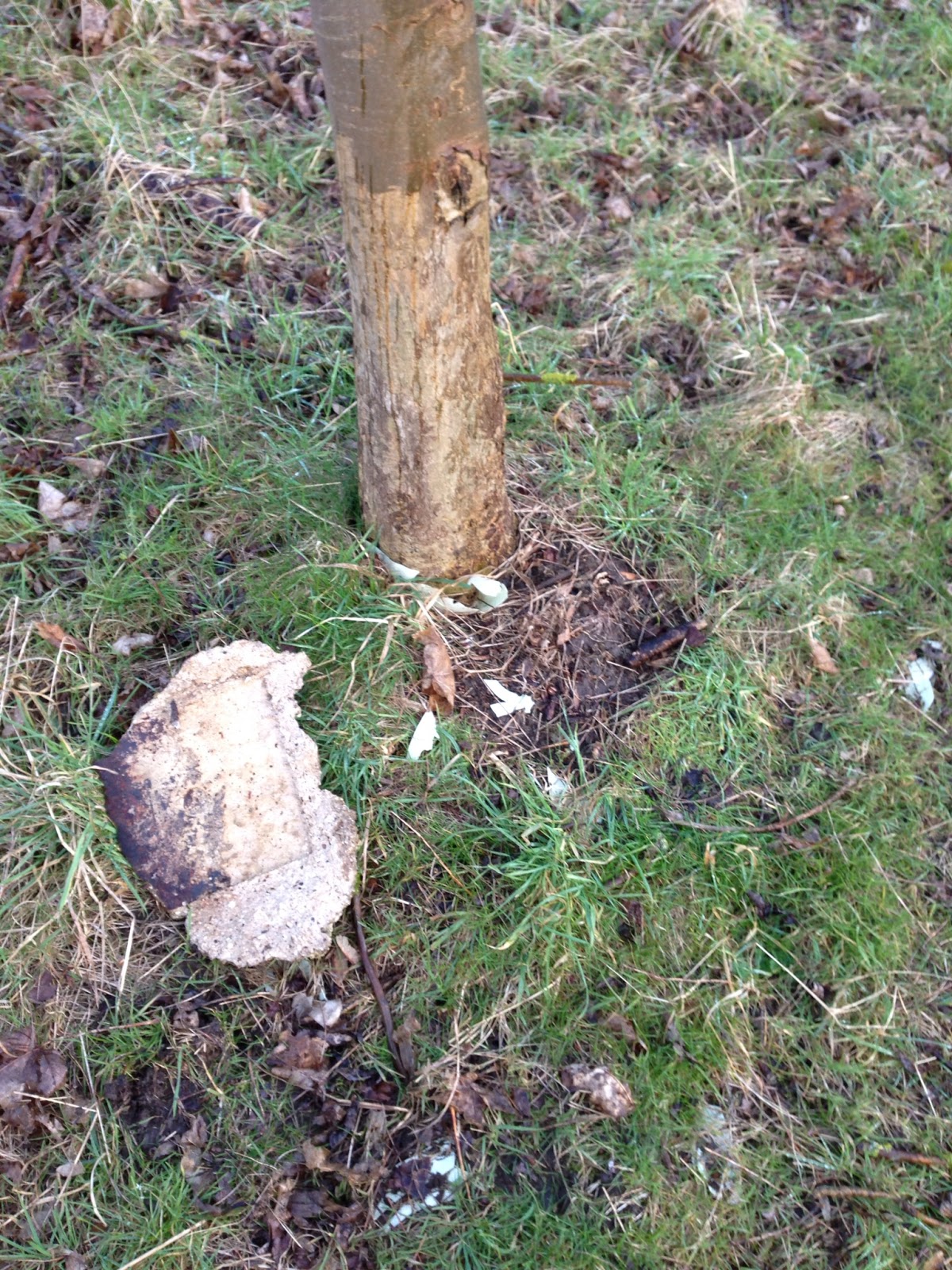 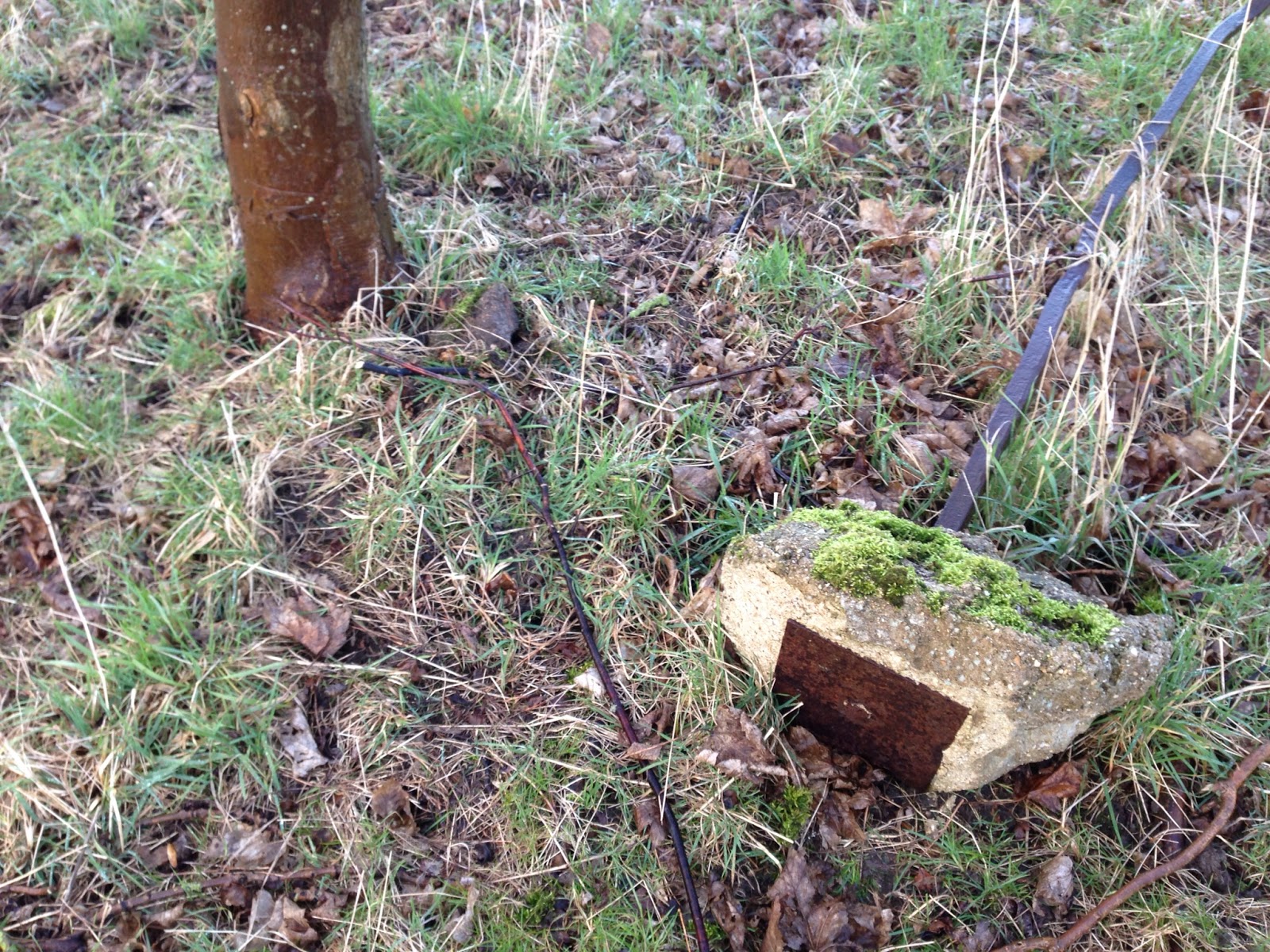