No, not the 1982 smash hit by Soft Cell. That would be spelt differently. No. The end of a chunk of the MK Boundary Walk series of caches, which had passed their sell-by date some time ago and had started to be visited fairly infrequently. In fact, it’s amazing how there was a bit of a flood of interest in the series when I added a note to each one saying that they’d be archived at the end of the year.

As with all sections of the boundary walk, it’s essentially a point-to-point, requiring cunning logistics and/or more than one person. It’s about 10km from the start in Newton Longville to the end up near Hazeley School. On this one I think Kas both dropped me off at the start and picked me up from the finish. It didn’t take too long though, because it’s somewhat quicker to collect them up than it is to place them (or find them), especially when a fair few have been reported missing anyway. There were supposed to be 28 caches on the section, but I think I collected only about 20 usable boxes.

That cleared a nice space for some new ones though.

I didn’t take my camera on this walk, as it was quite poor weather and I just wanted to get it over and done with. So, in the finest traditions of Blue Peter, here’s some I took earlier. 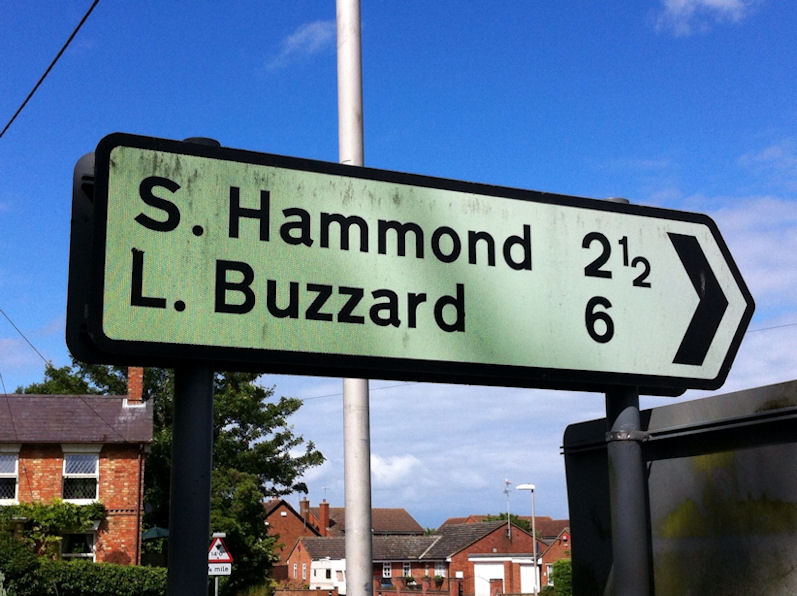 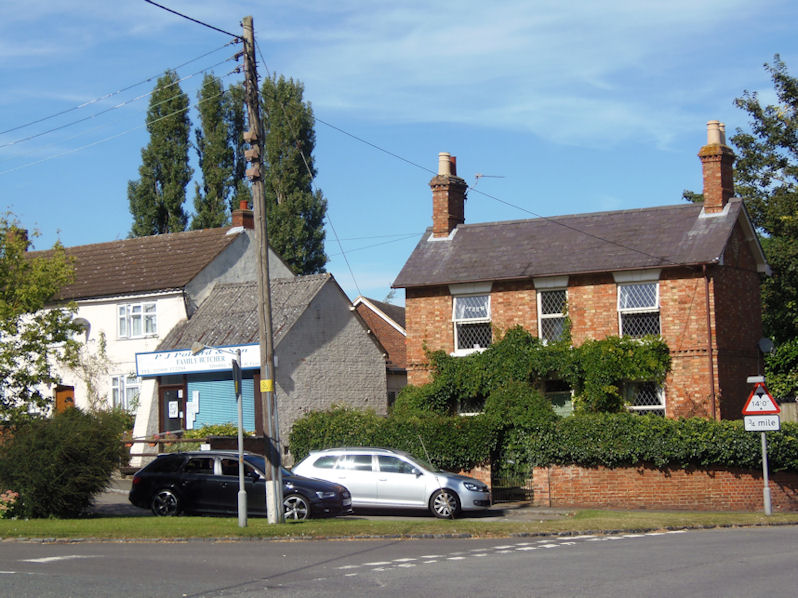 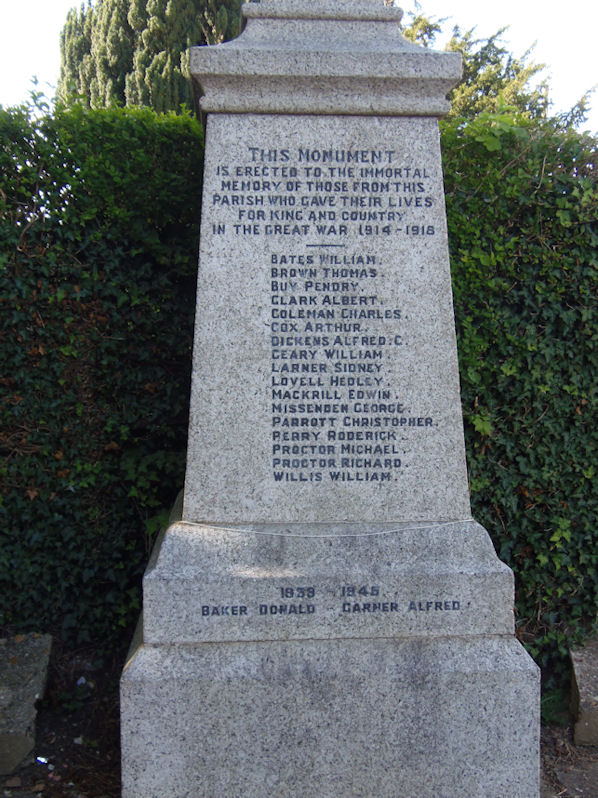 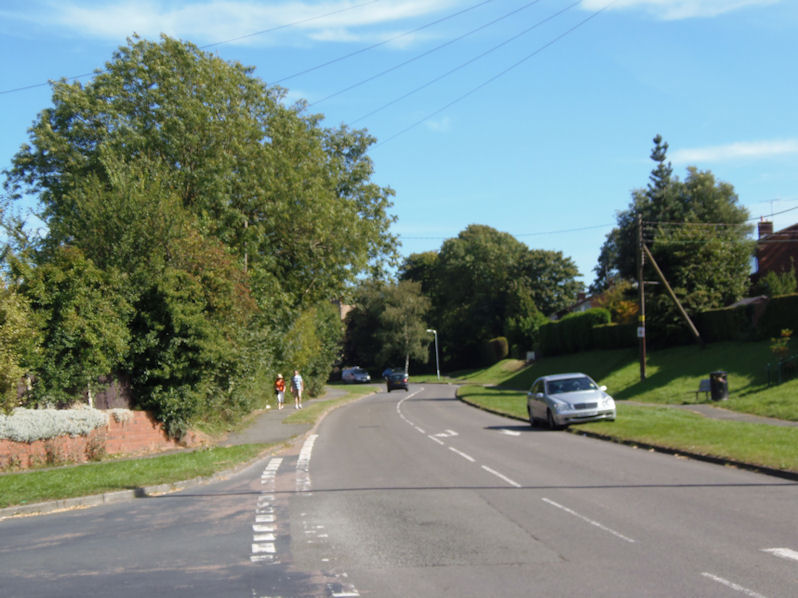 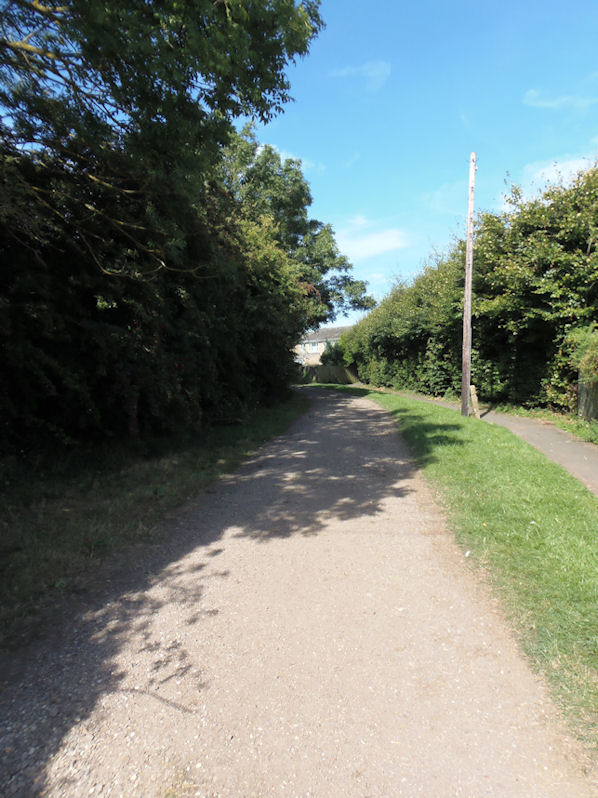 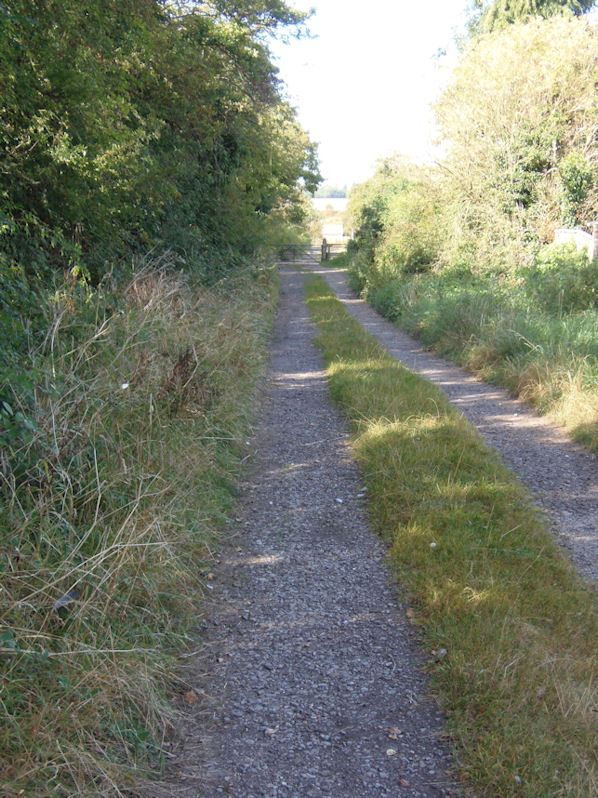 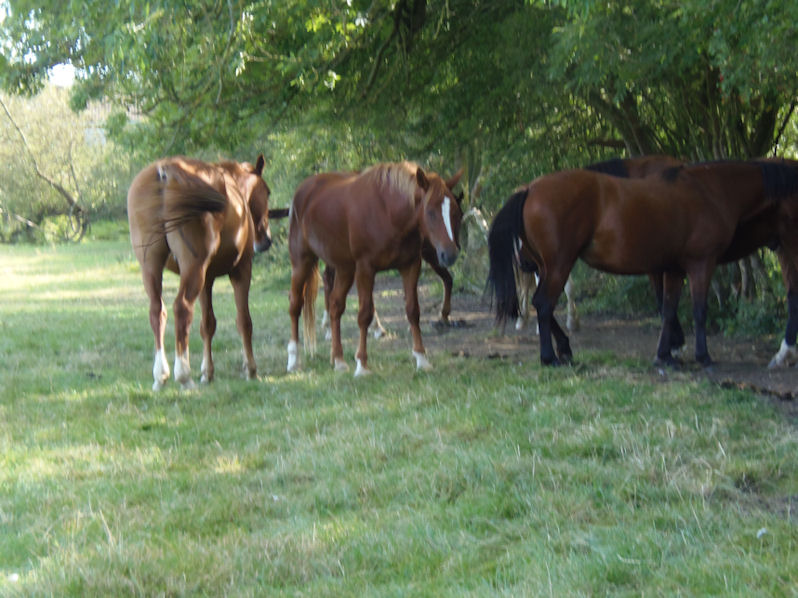 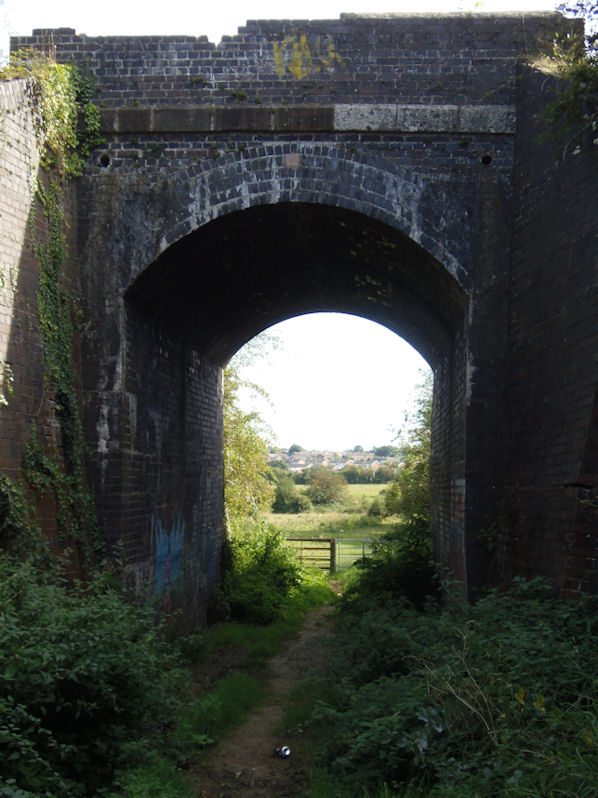 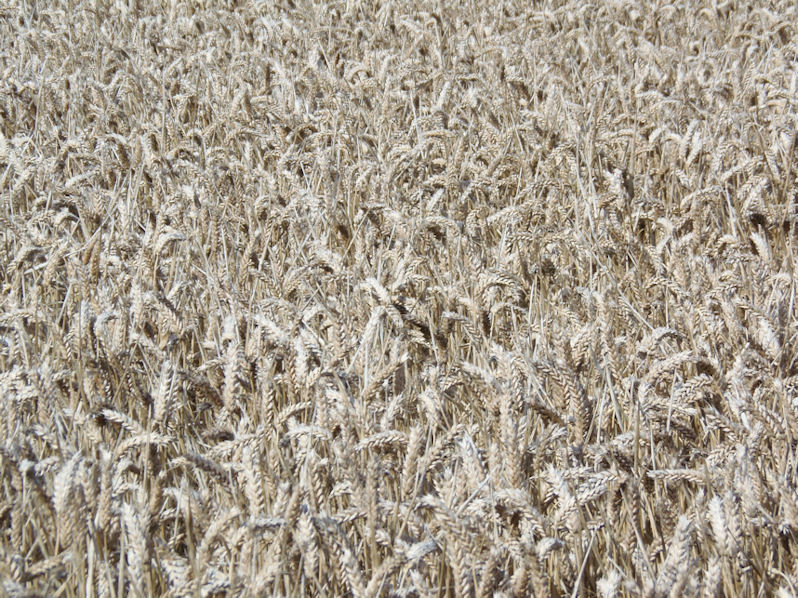 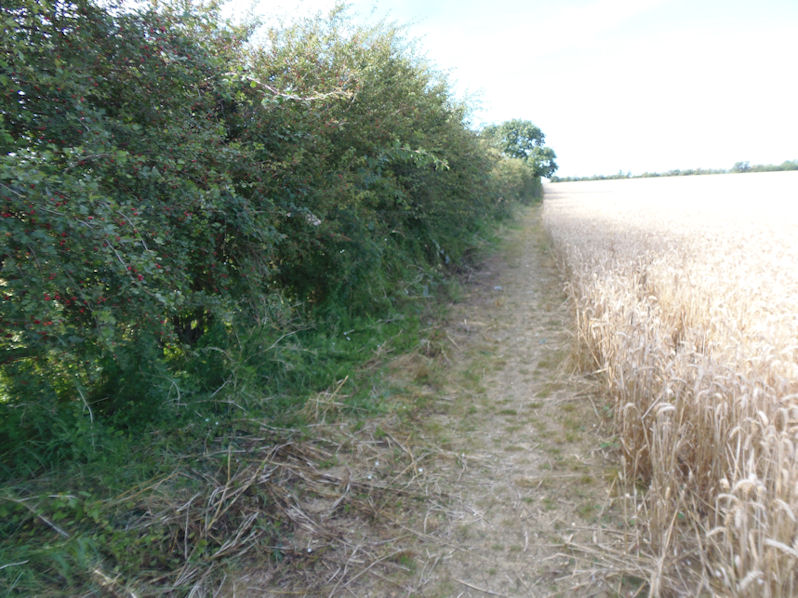 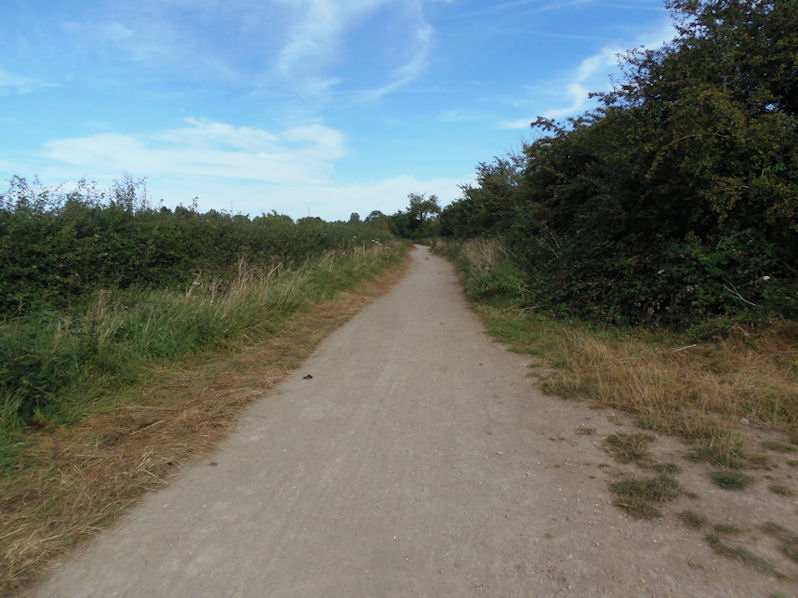 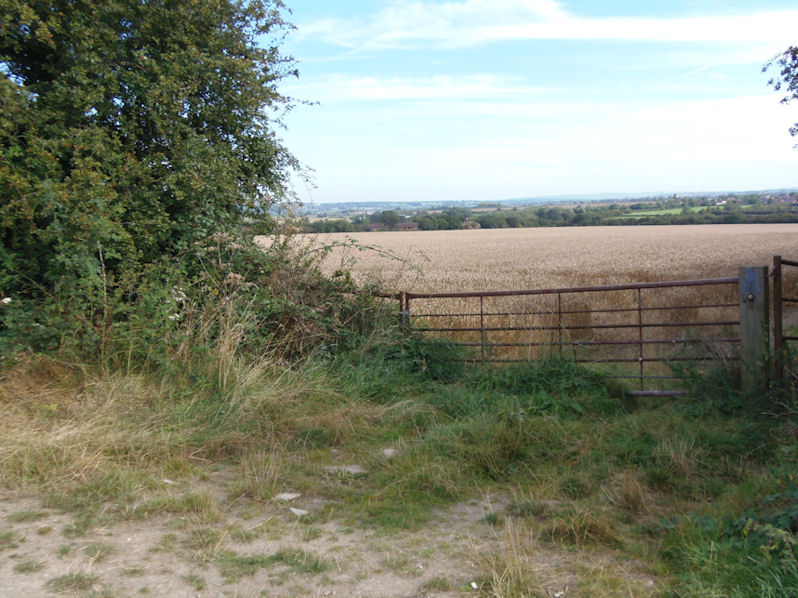 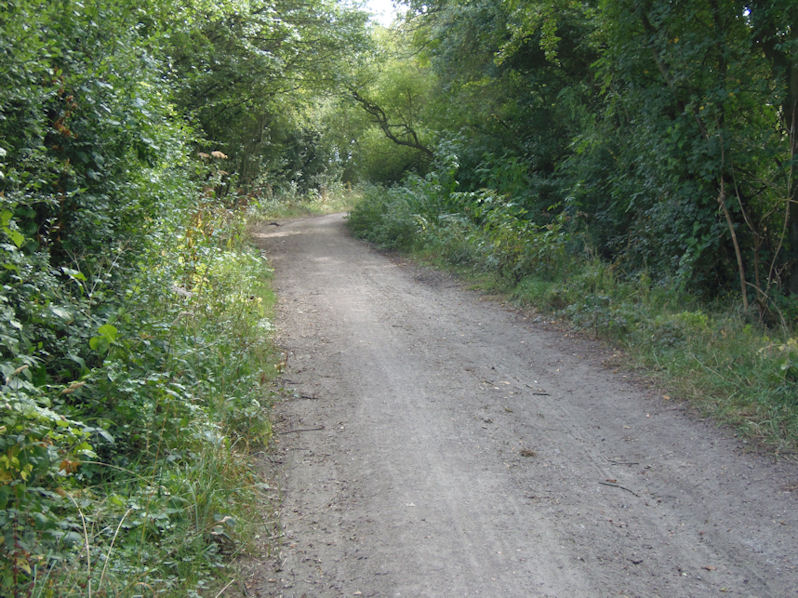 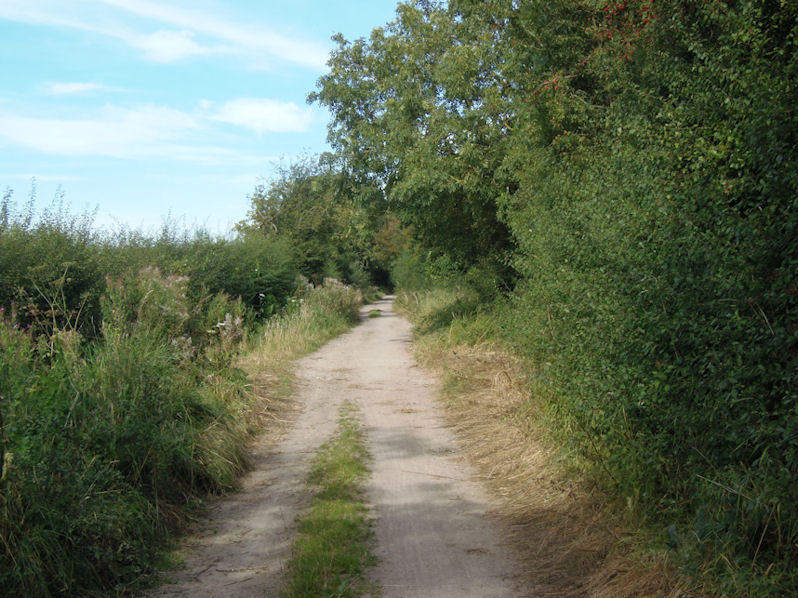 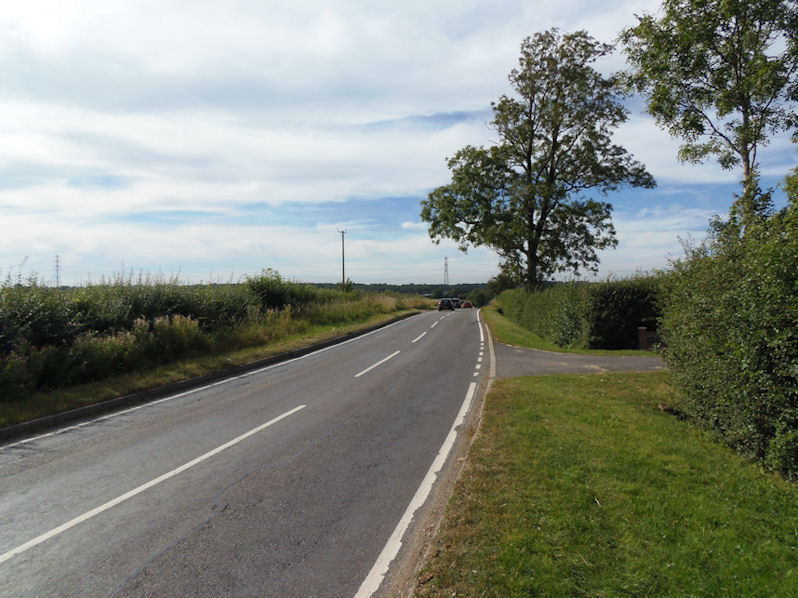 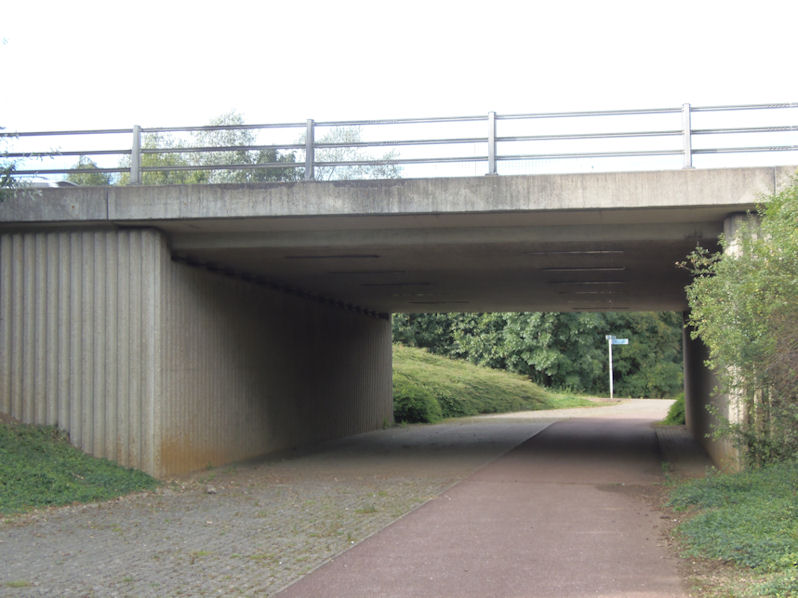 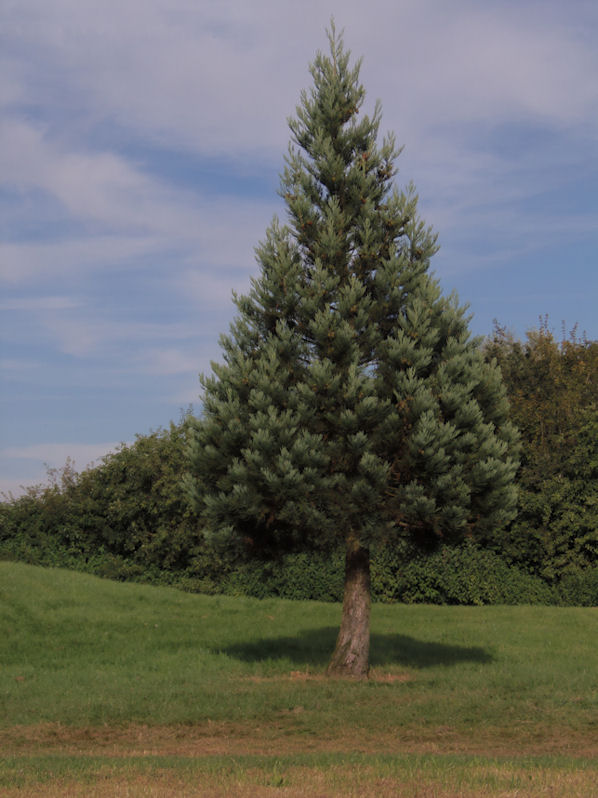 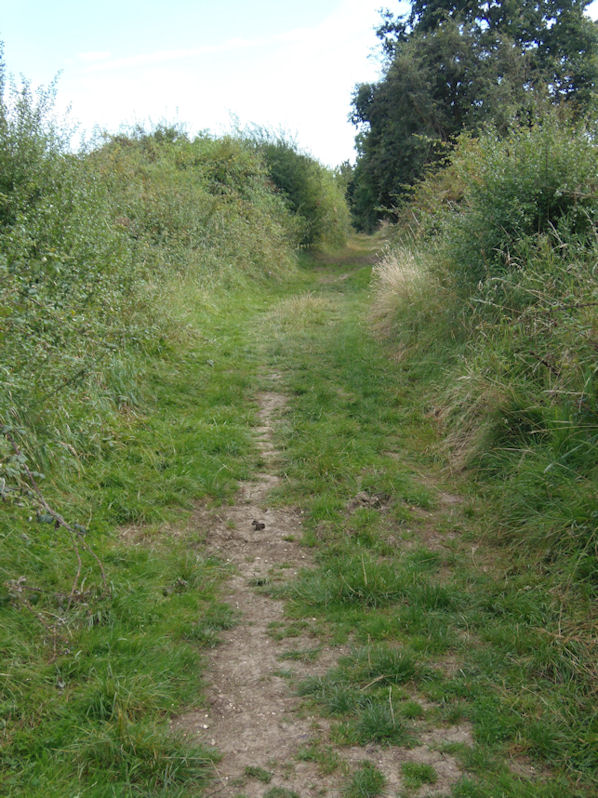 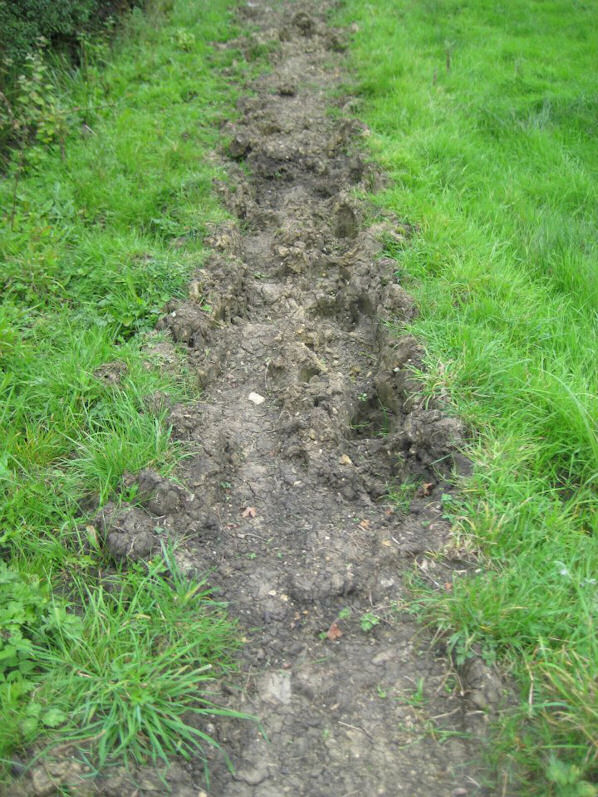 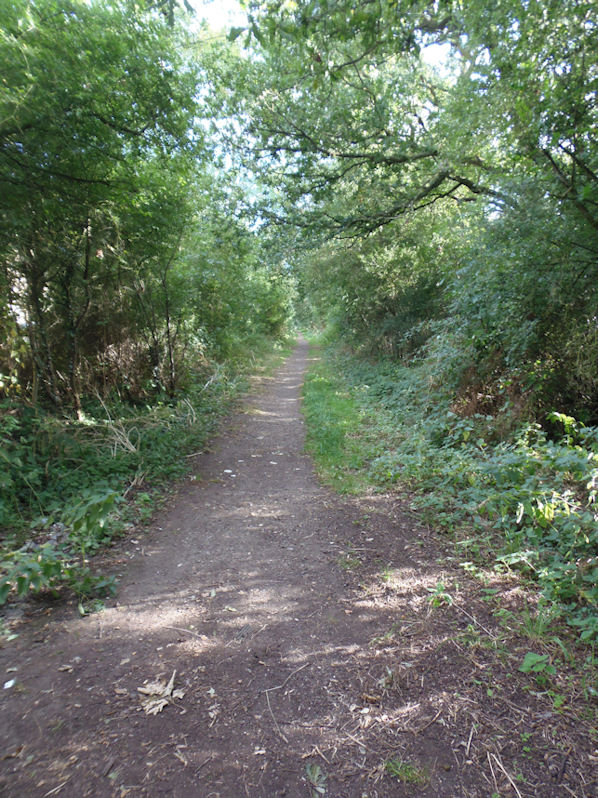 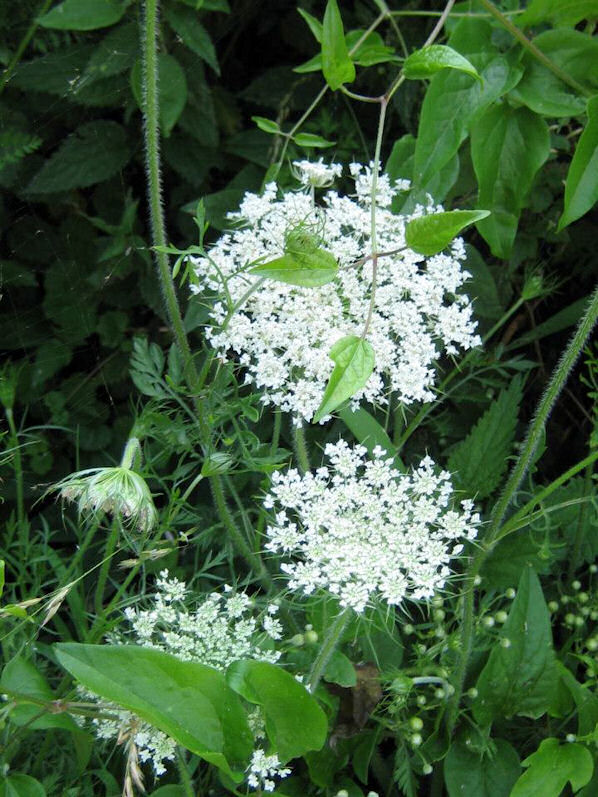 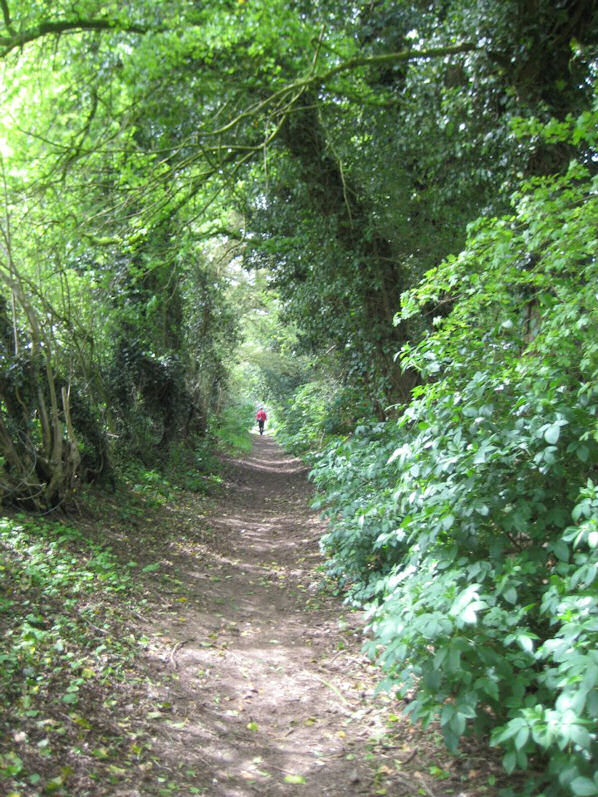 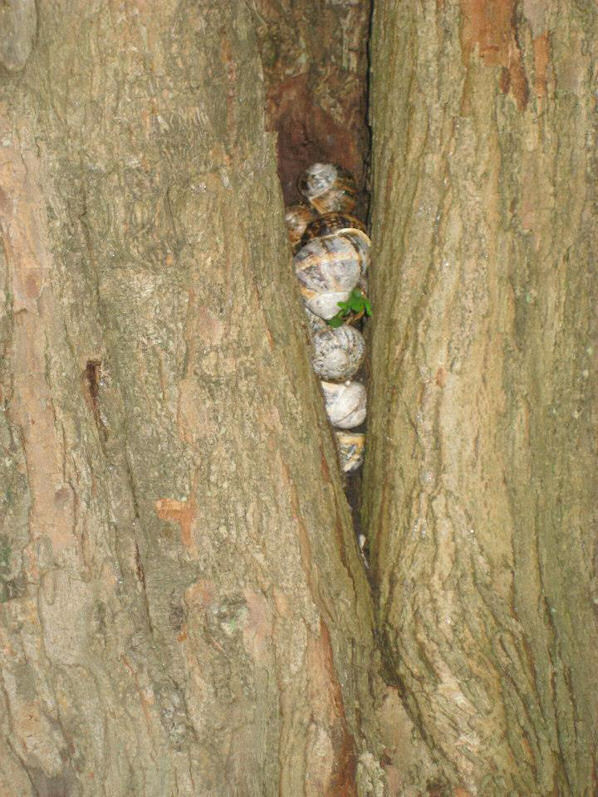 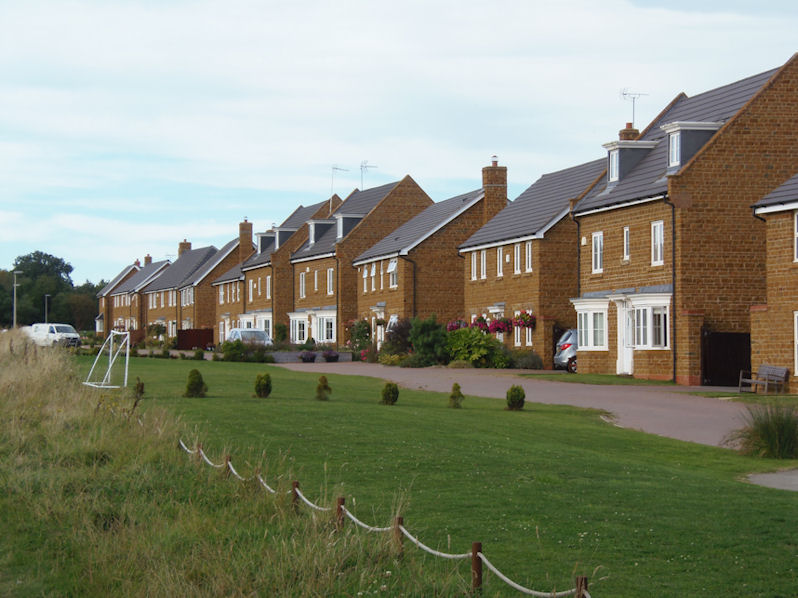 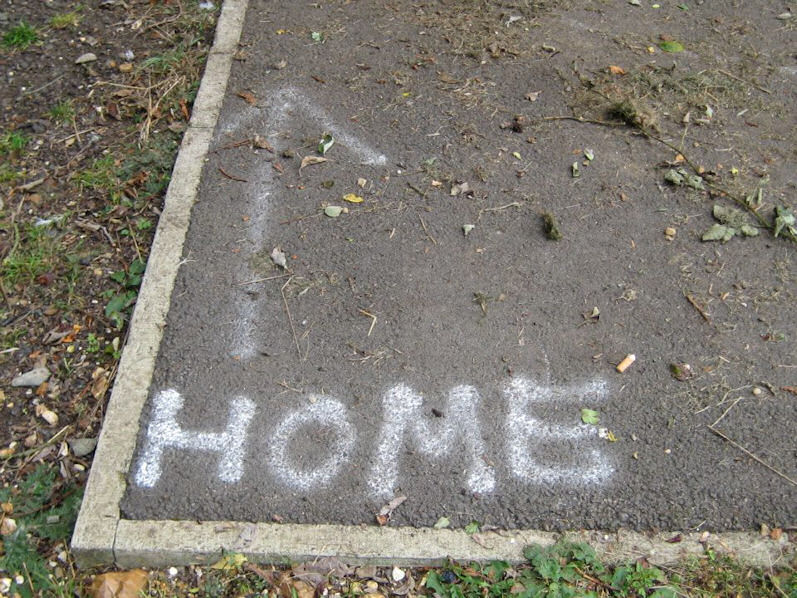 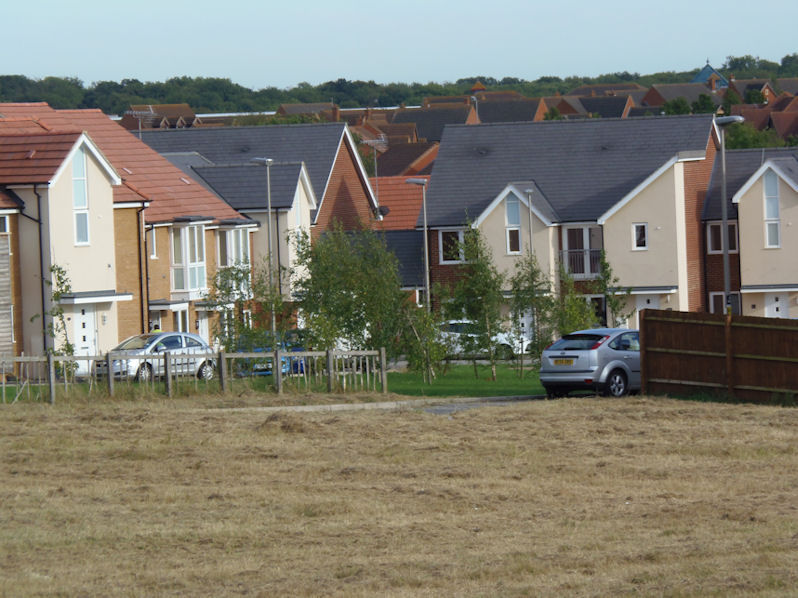 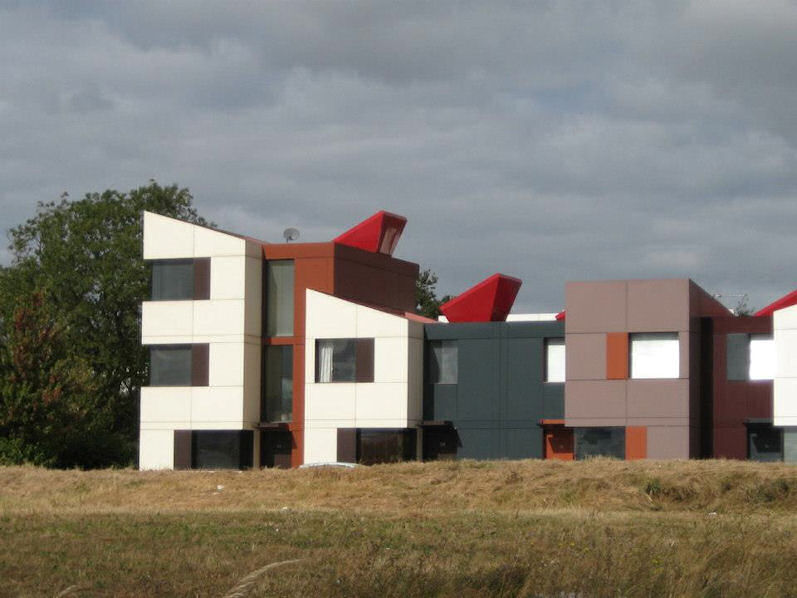 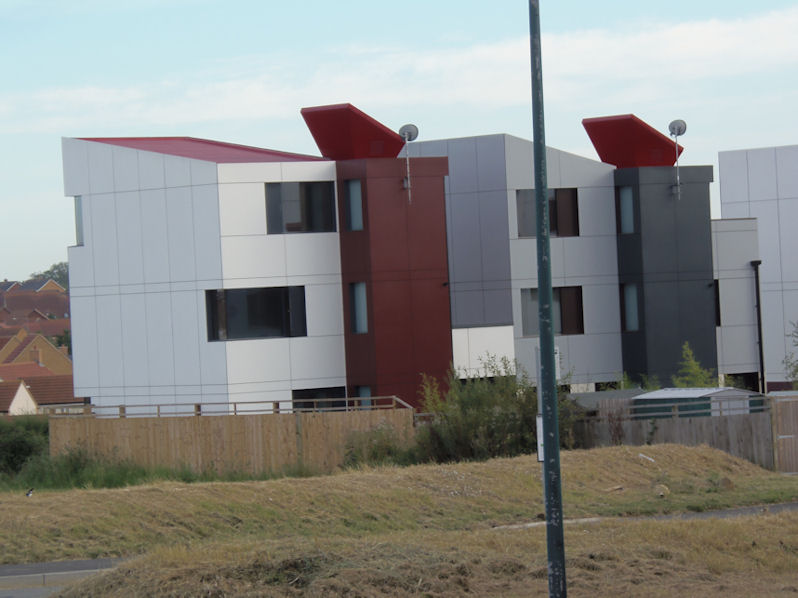 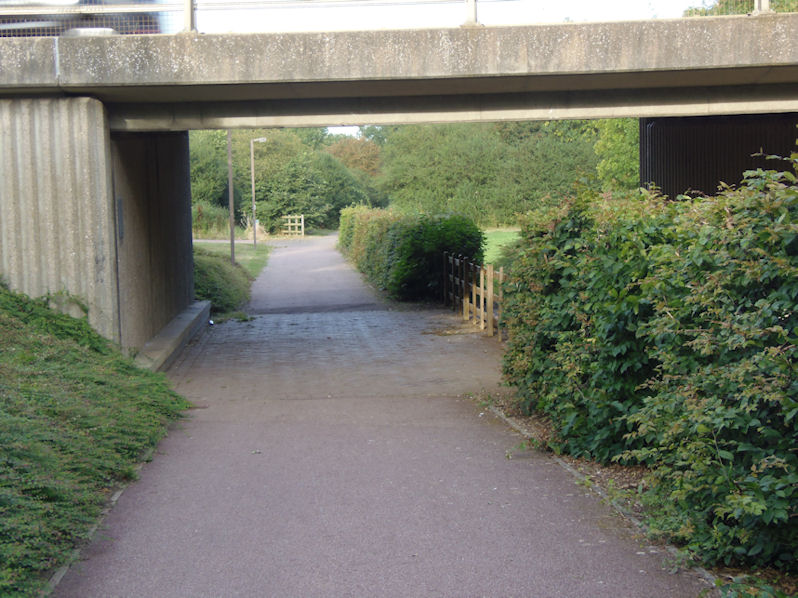