Another day with a spot of caching required to fill up the matrix, and with Kas having just got back from another long run and Izzy out at a party, time for a bit of wandering around the countryside. Ami decided not to come, which is a shame because I think she’d have enjoyed it.

Today’s target was a little series to the north of Sherington. Five in the mini-series, plus another random drive-by and then the chance for another one to knock off the “366 Days Placed” challenge.

It wasn’t as muddy as I expected up there. Mainly a bridleway, and whilst there were a couple of puddle-filled bits, it was mainly quite firm. Indeed, there was also a walk over the ploughed field to reach a Trig Point which was surprisingly OK. No sinking in up to the knees there.

Aside from that, it was quite an easy afternoon. The “366 Days Placed” filler was a 3 stage multi followed by a 1.3km walk out. I made the mistake of going for an “it would be rude not to” extension to that walk and couldn’t find that one. But apart from that, a decent afternoon.

It was cold though. 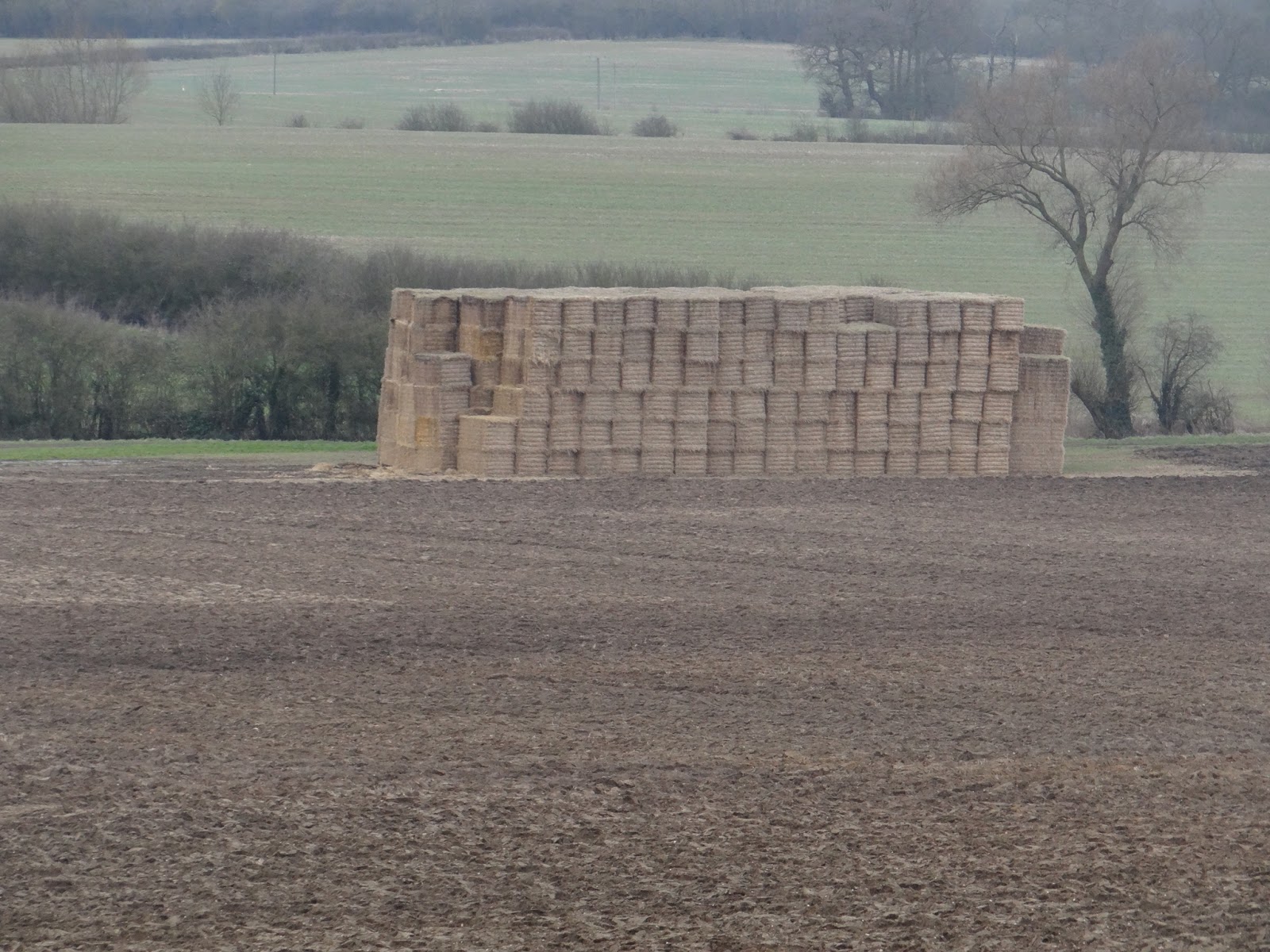 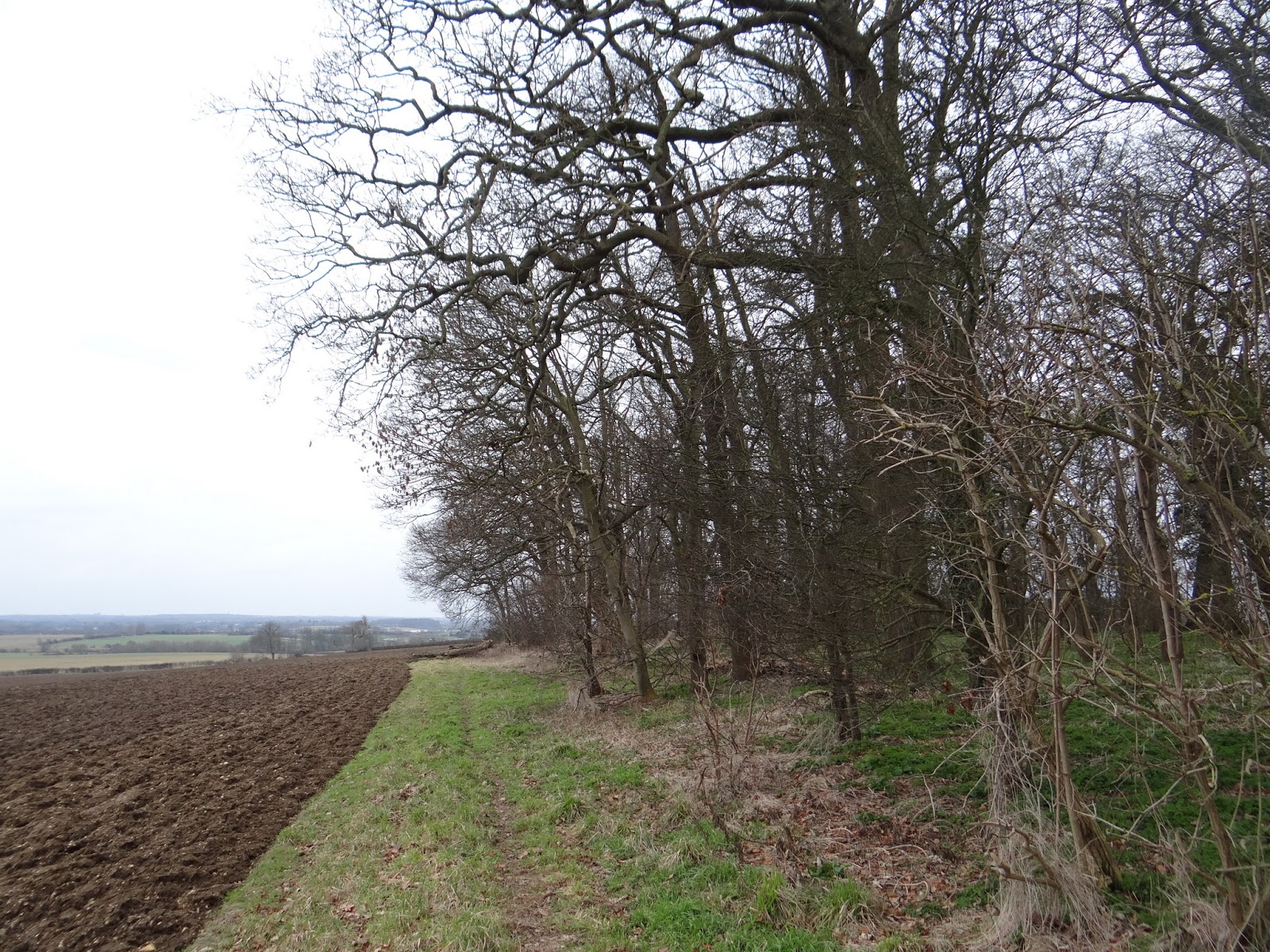 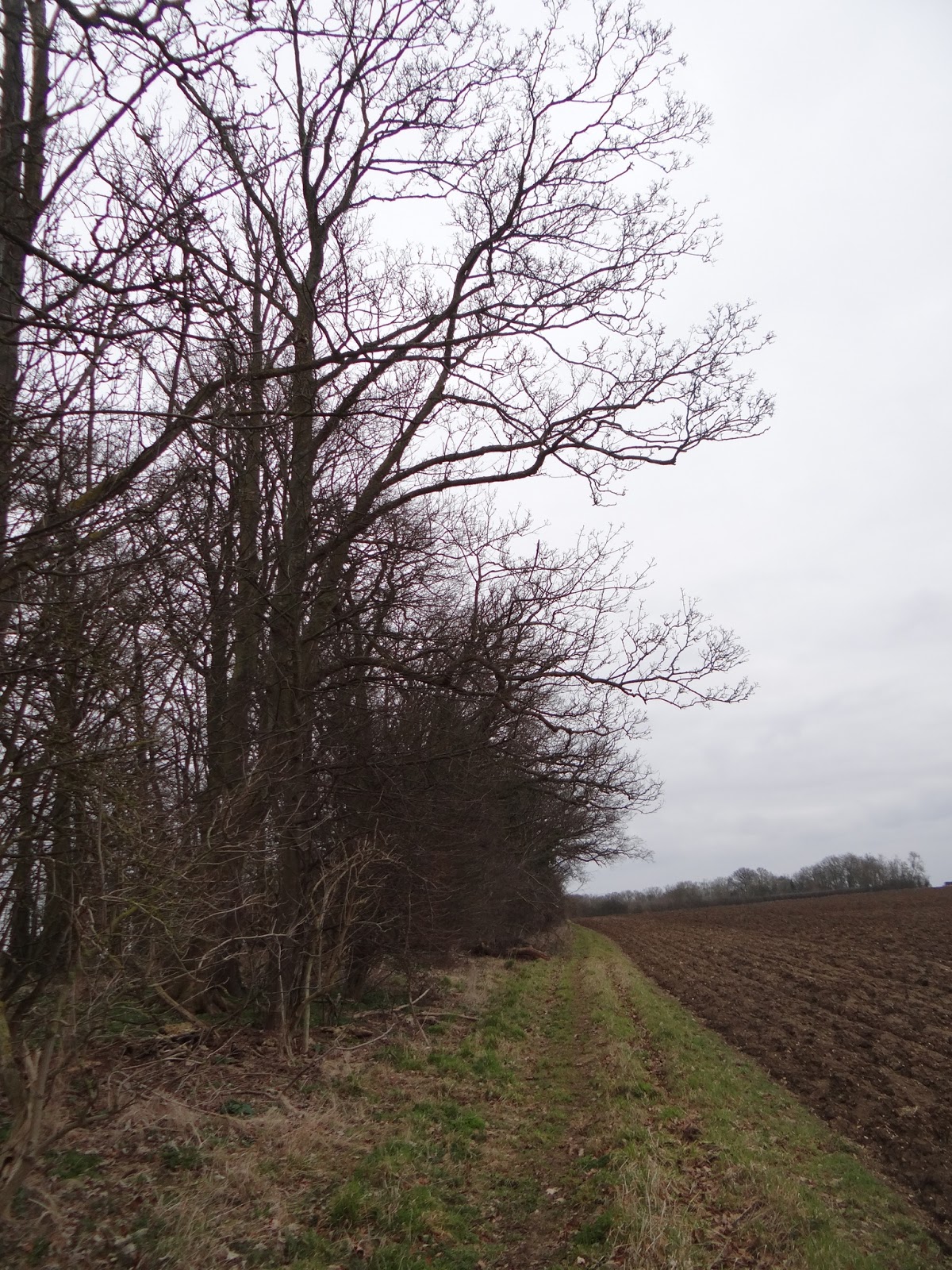 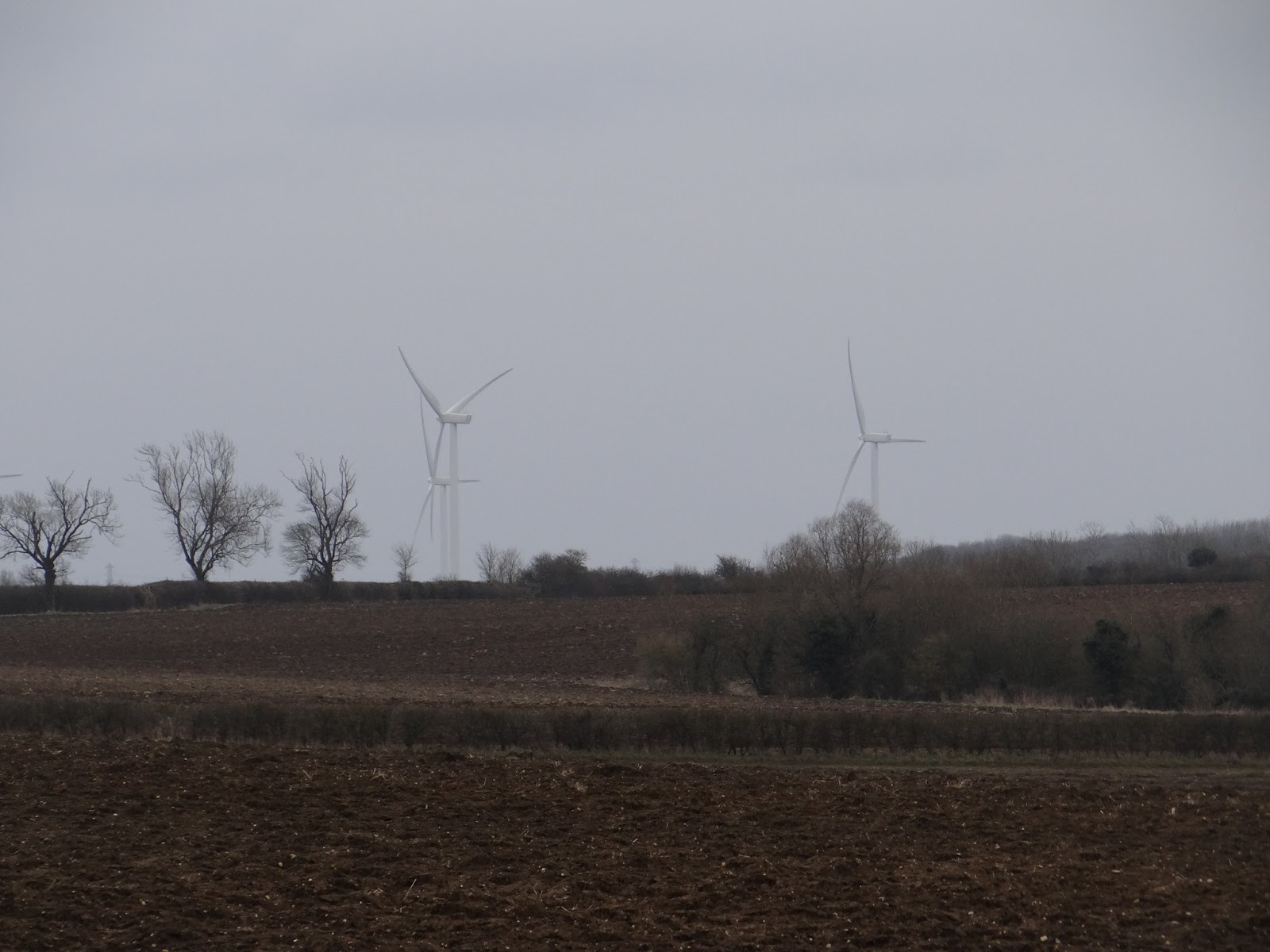 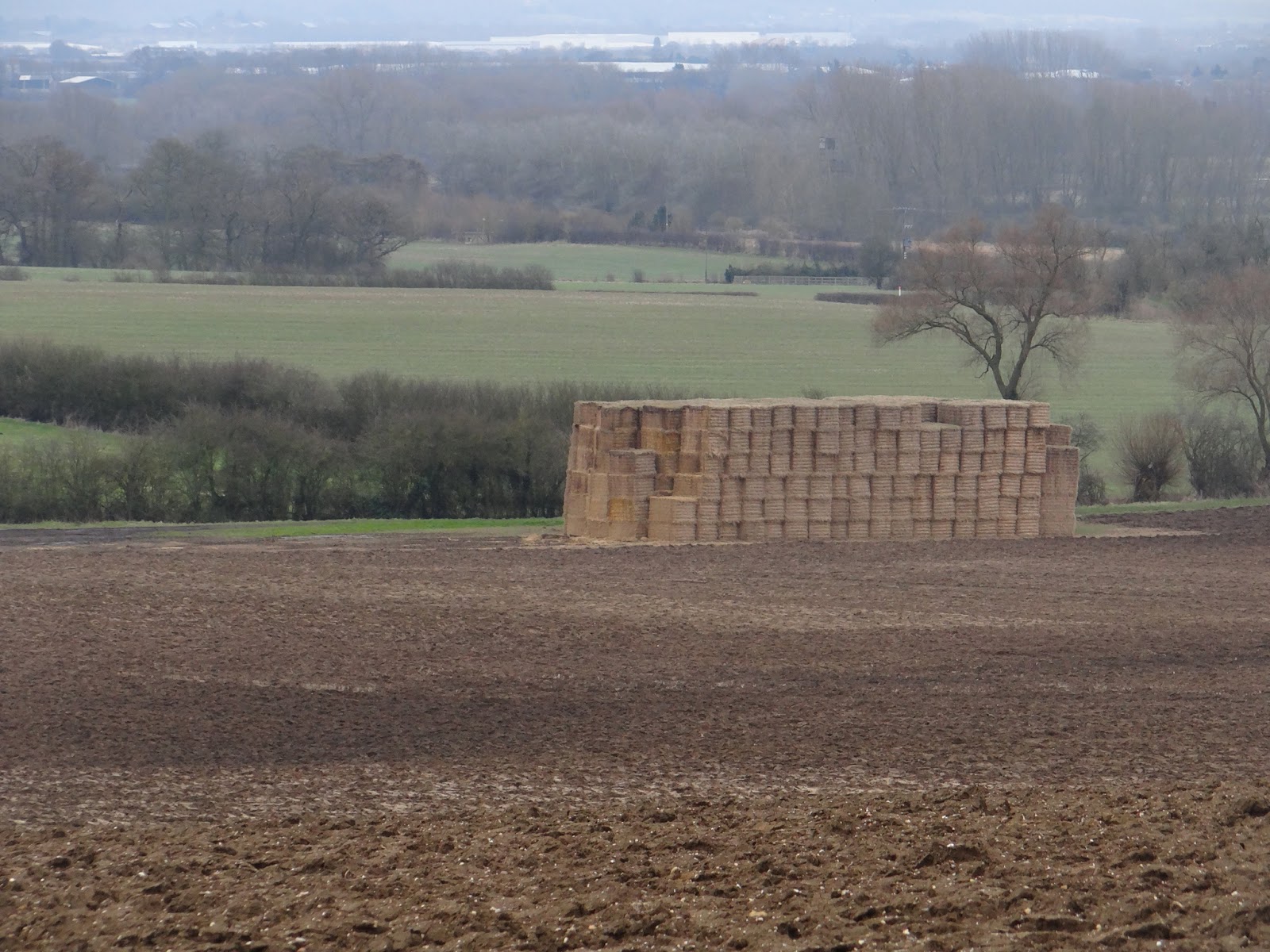 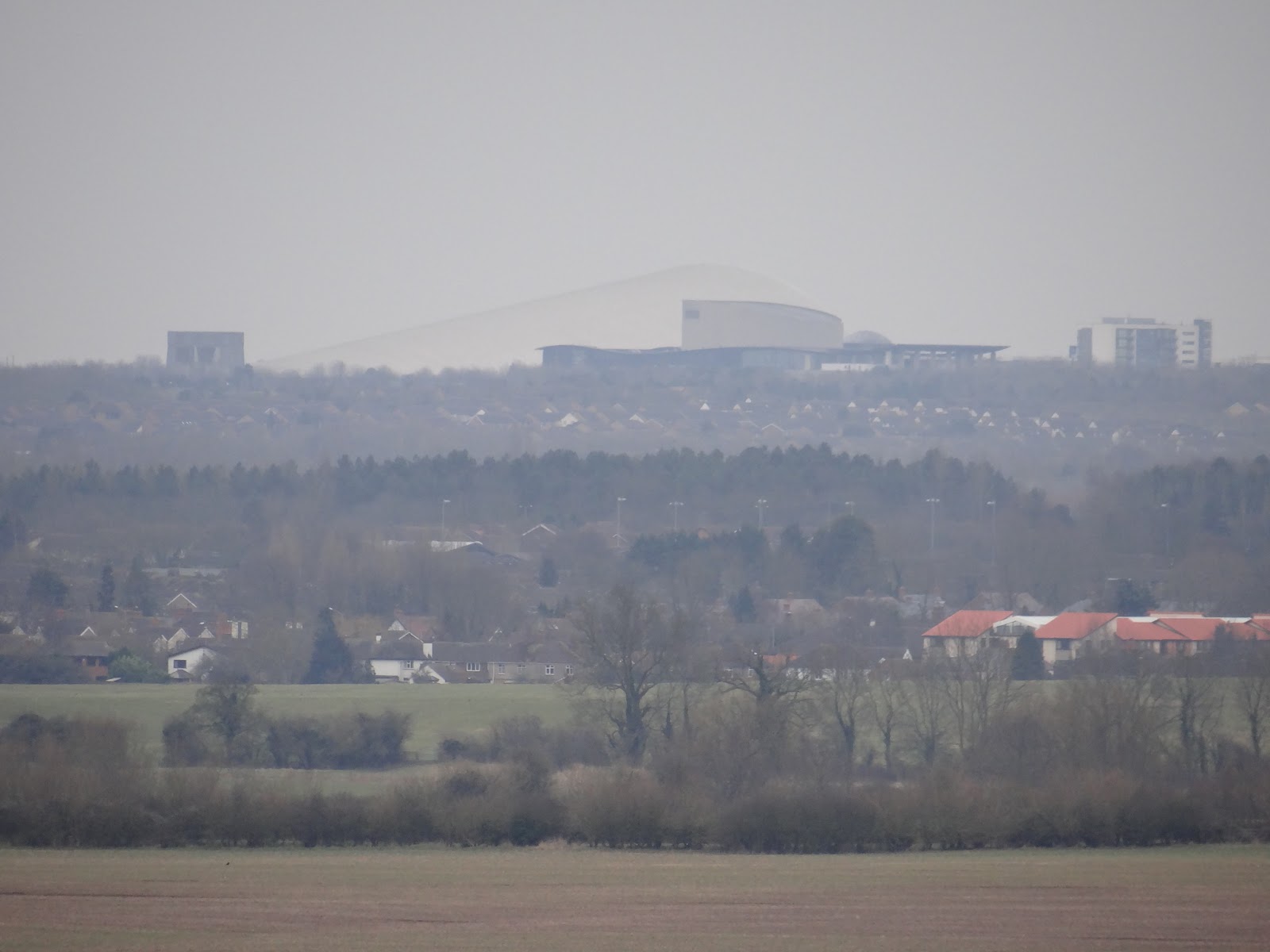 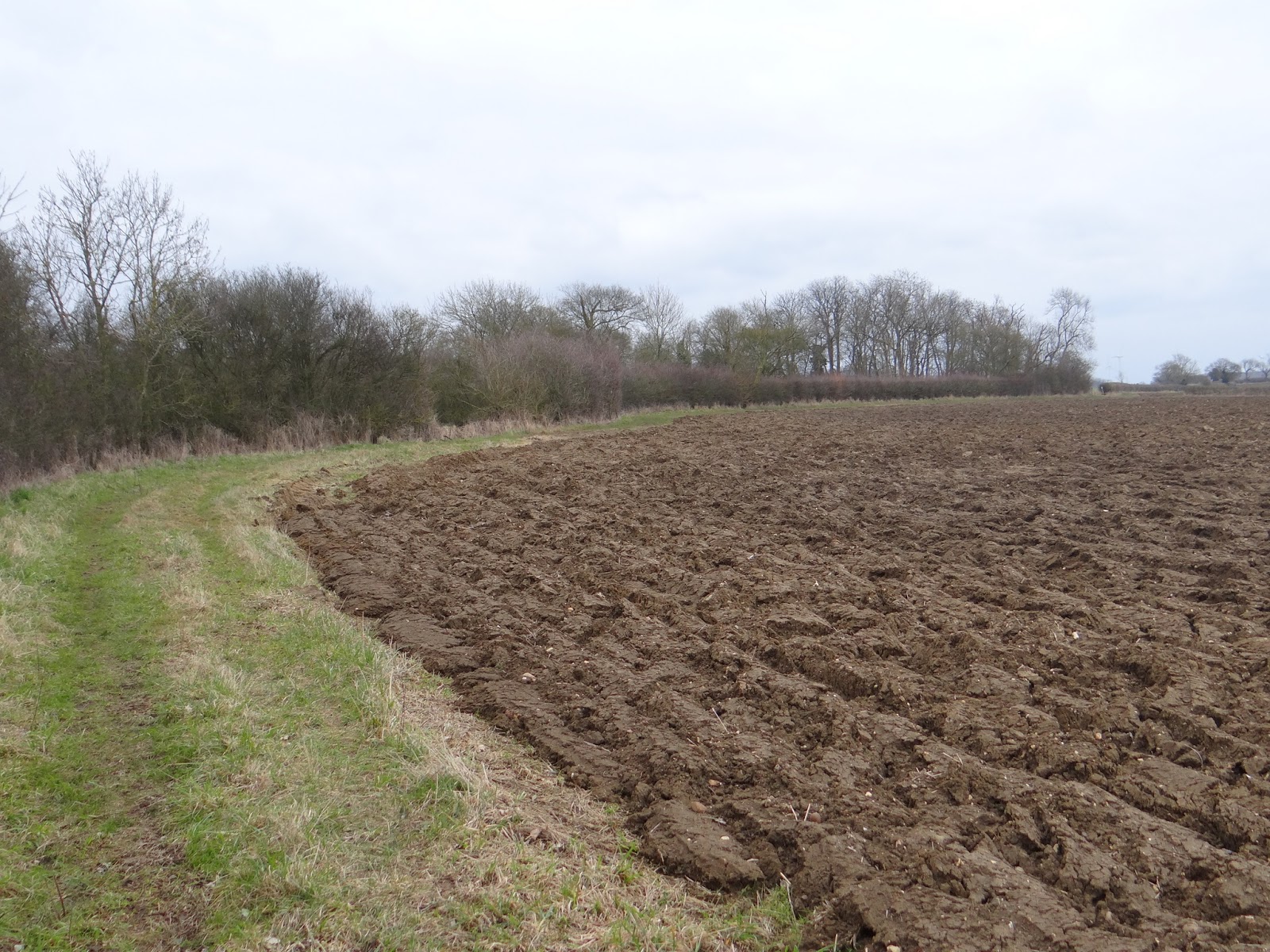 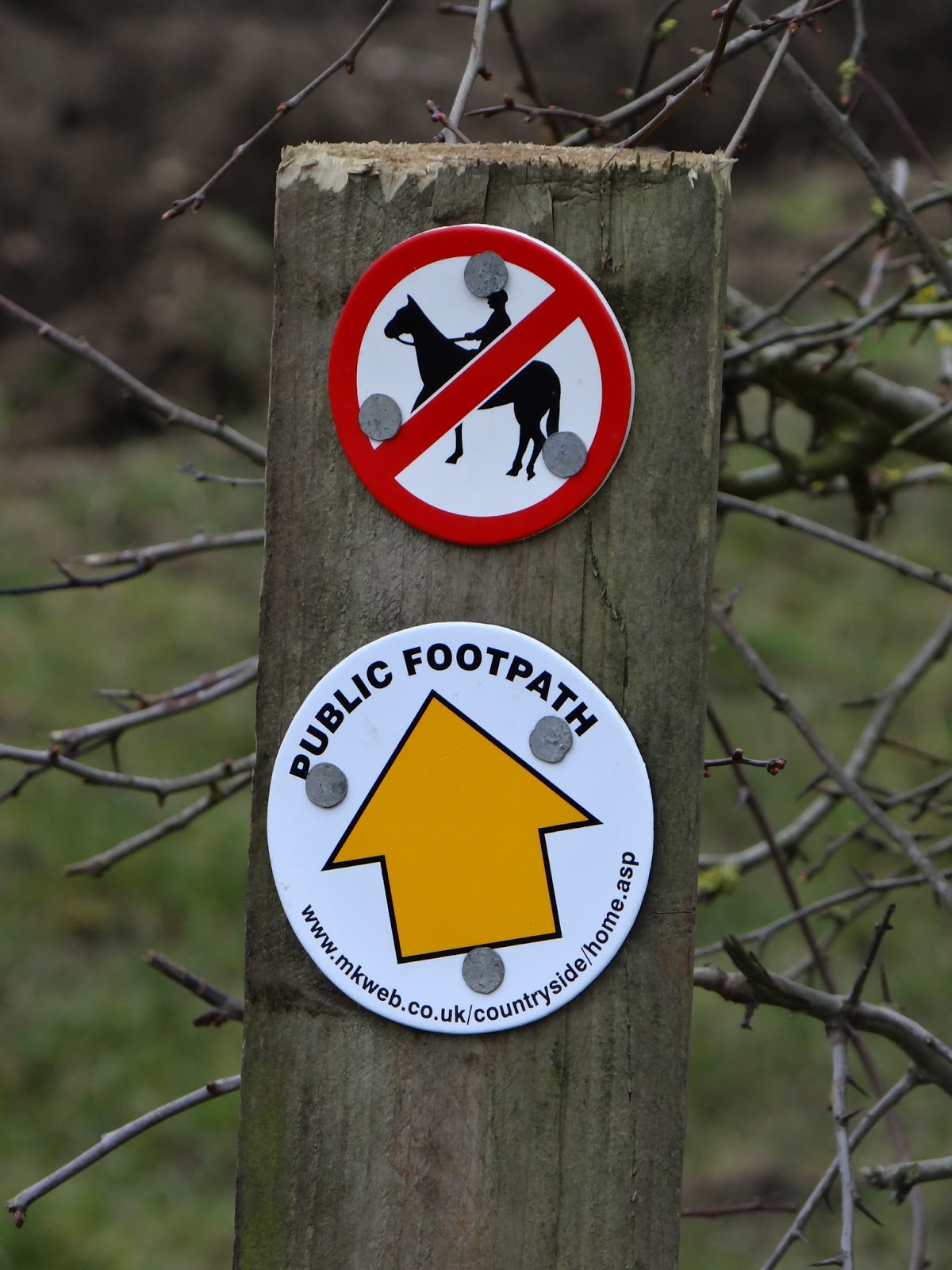 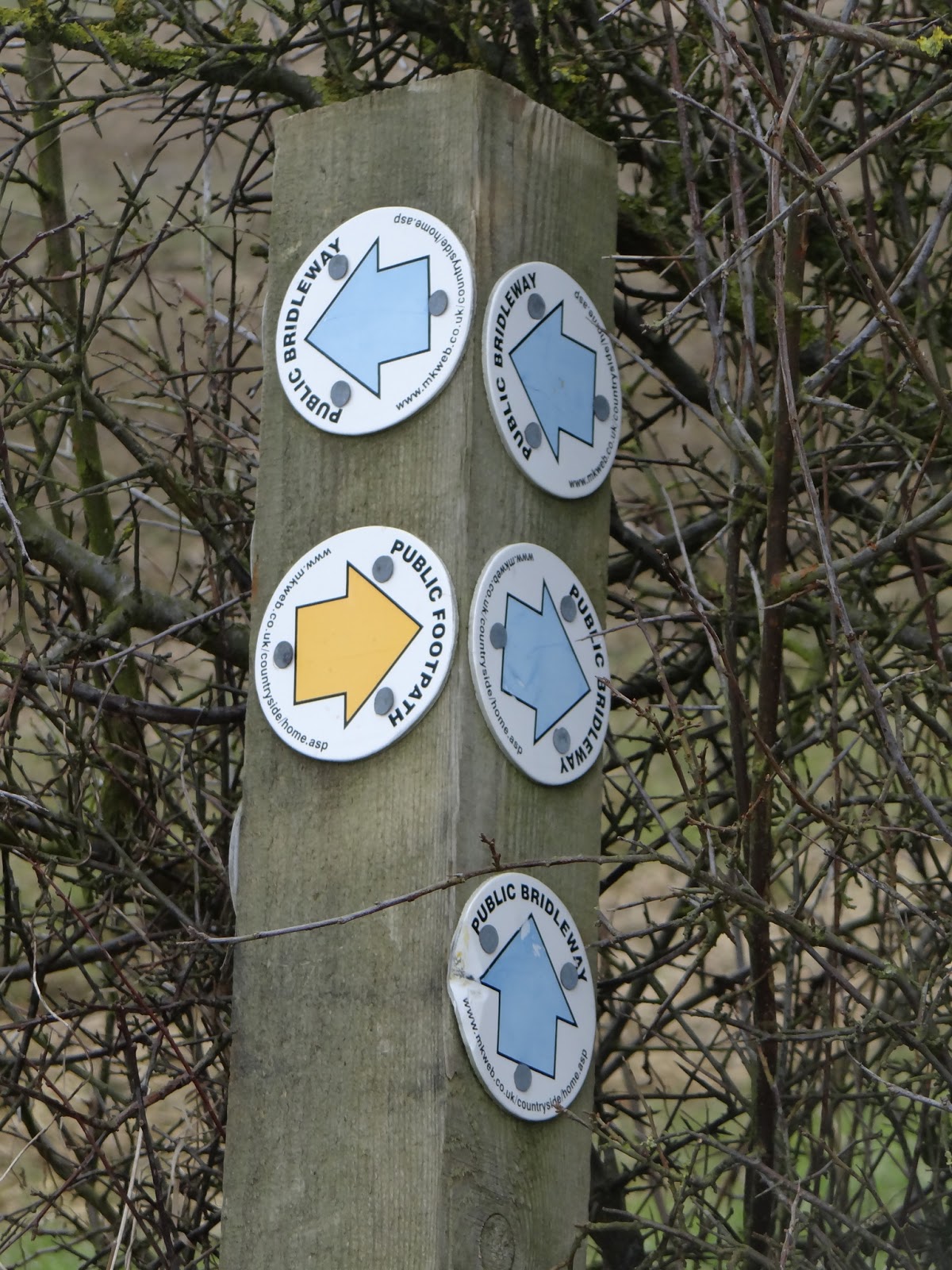 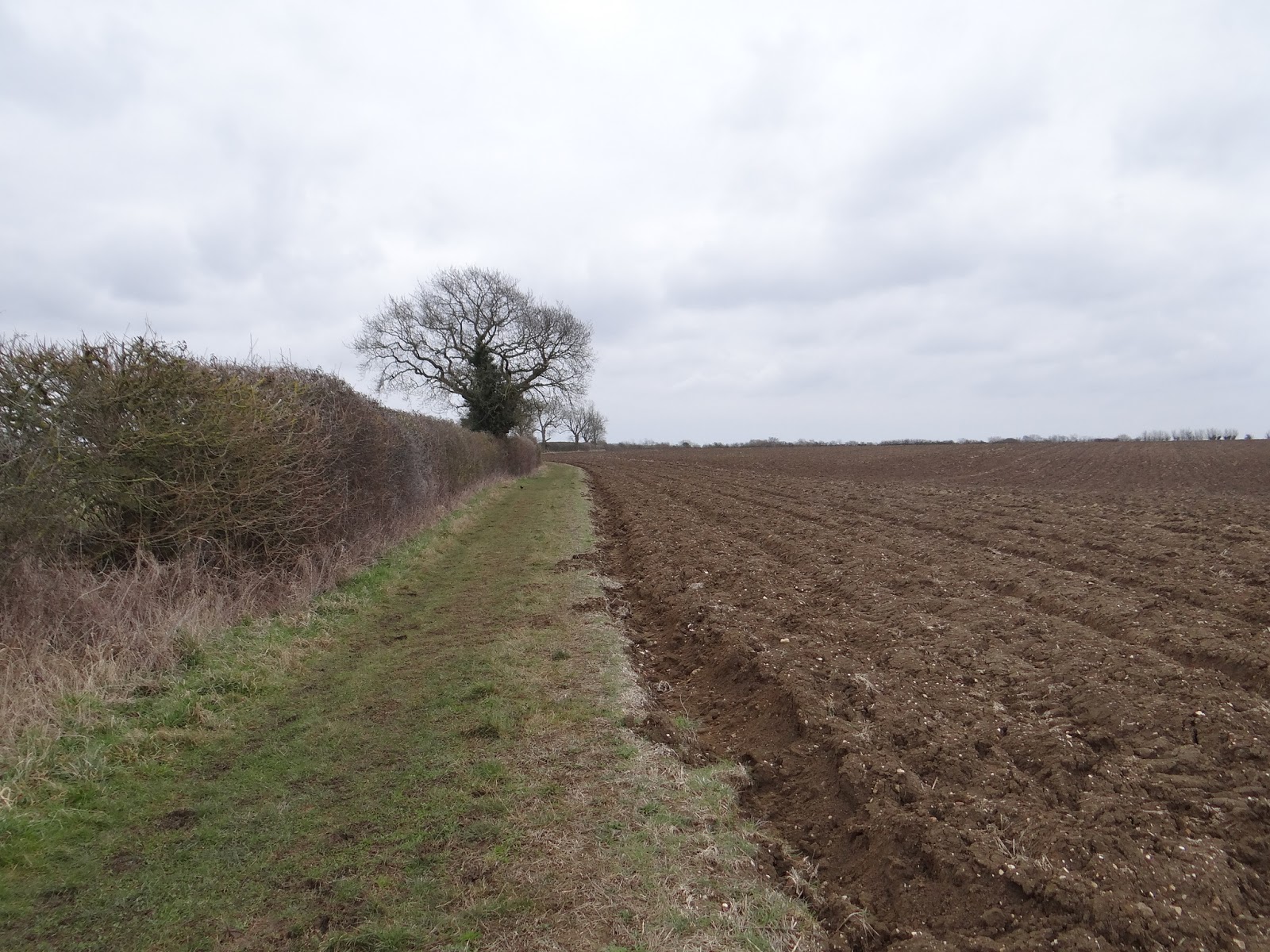 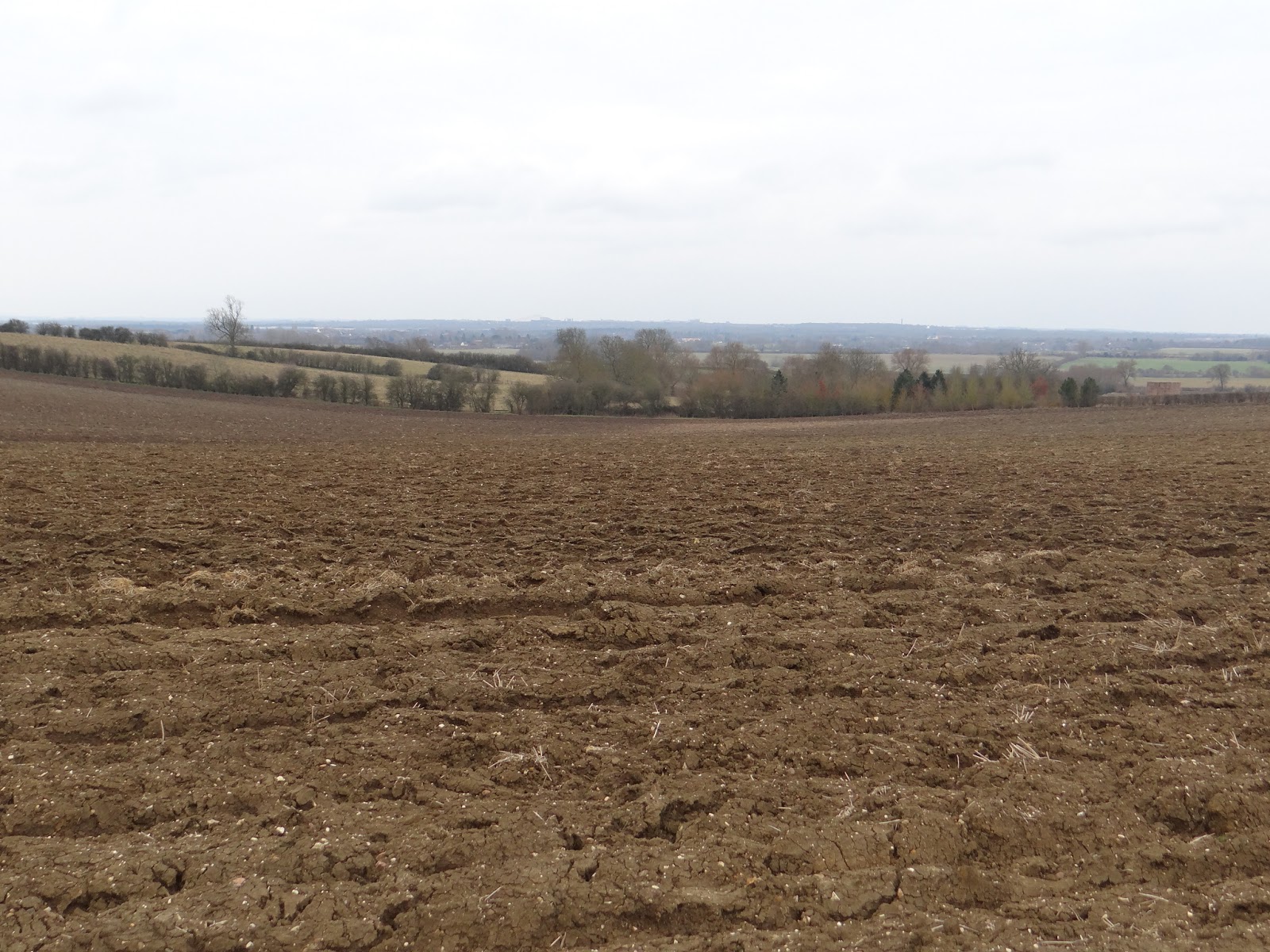 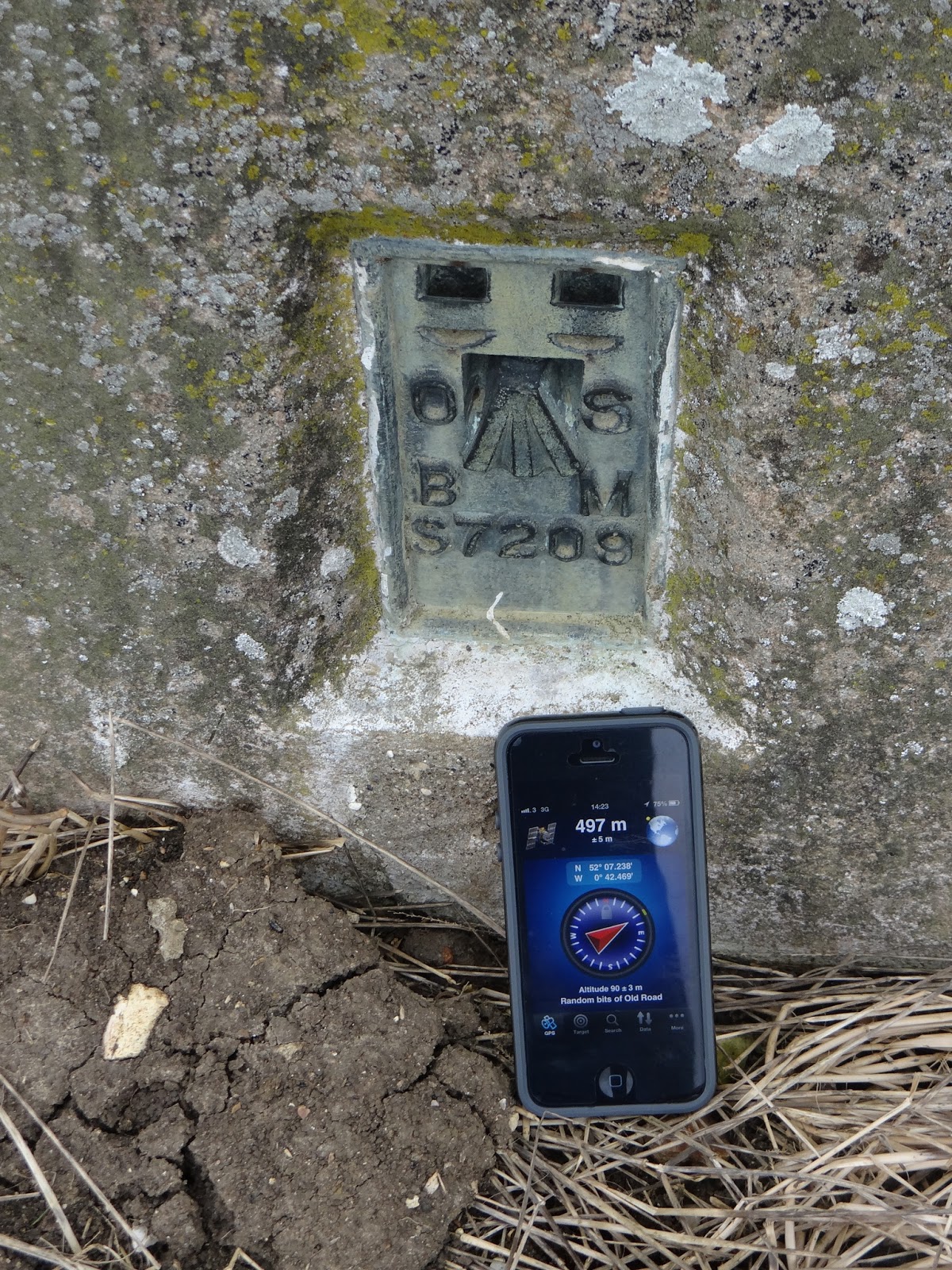 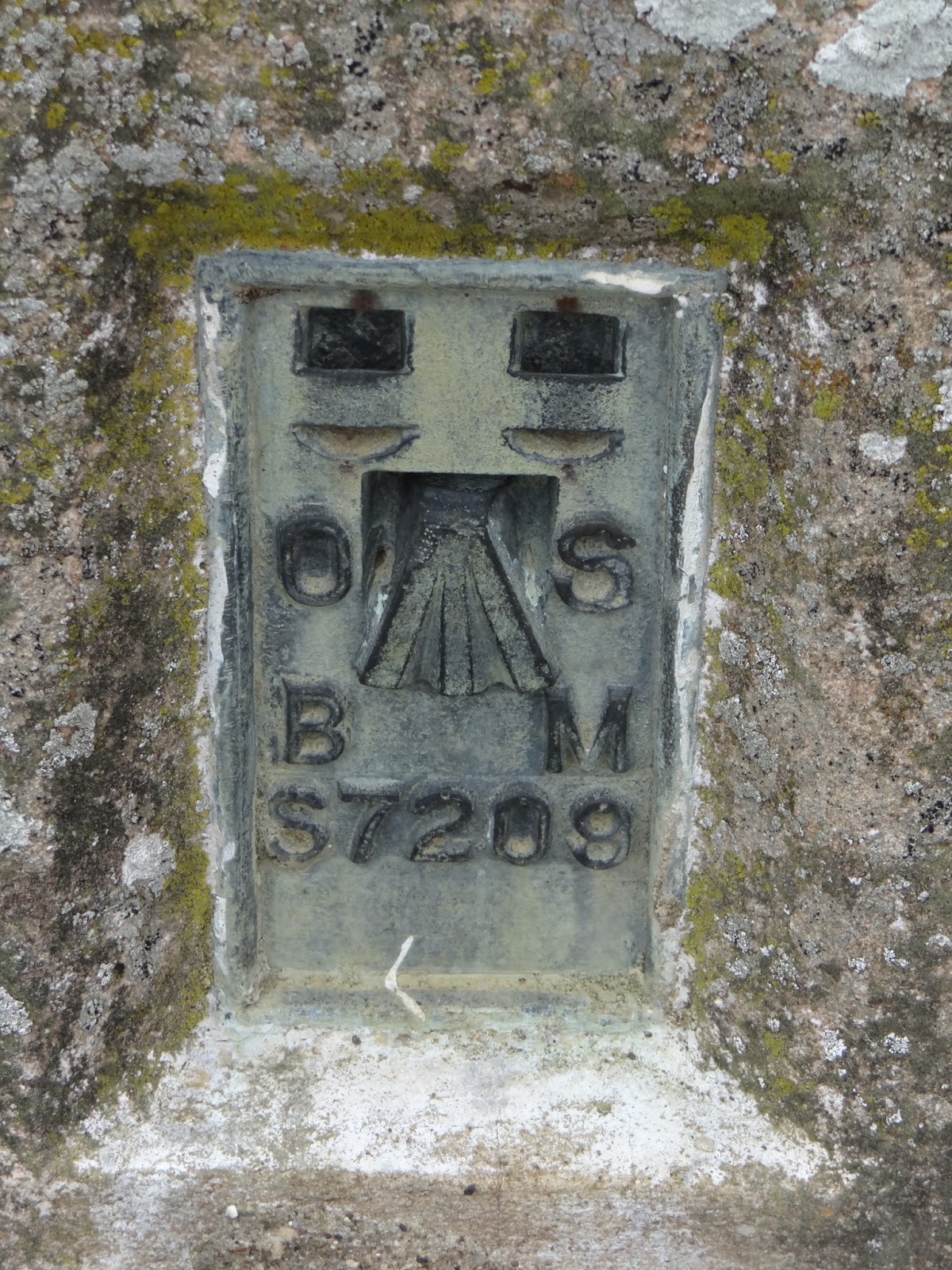 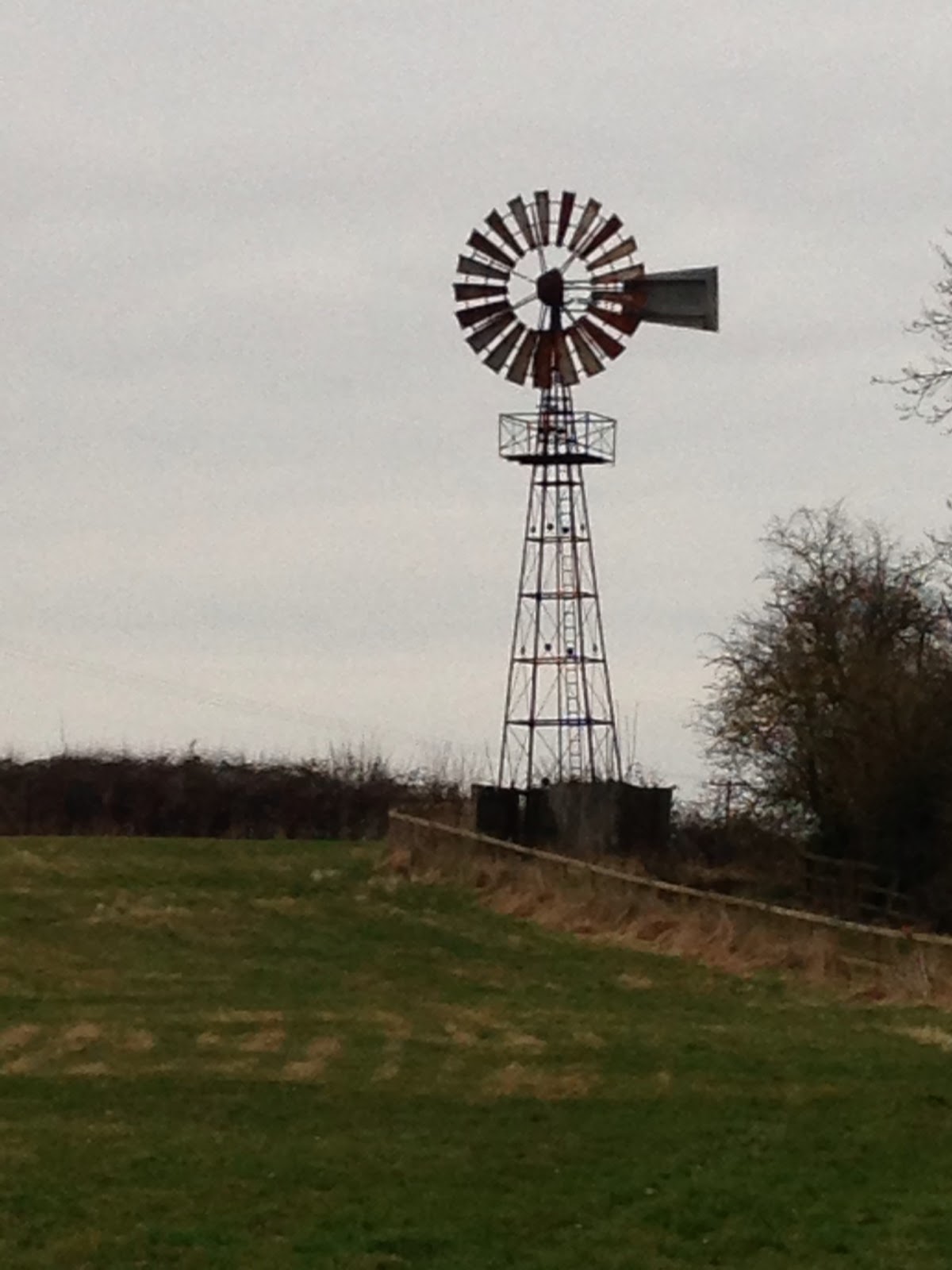 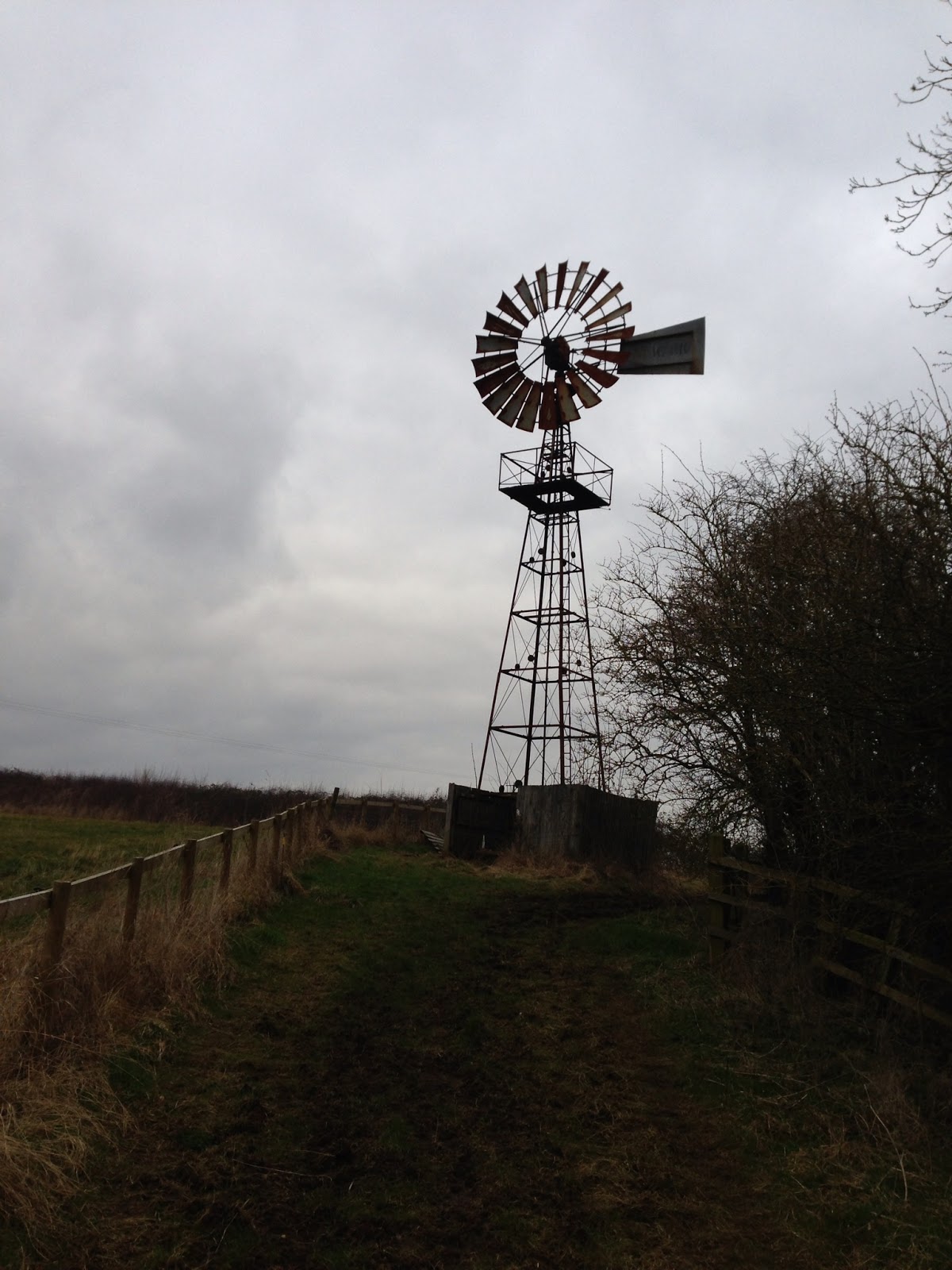 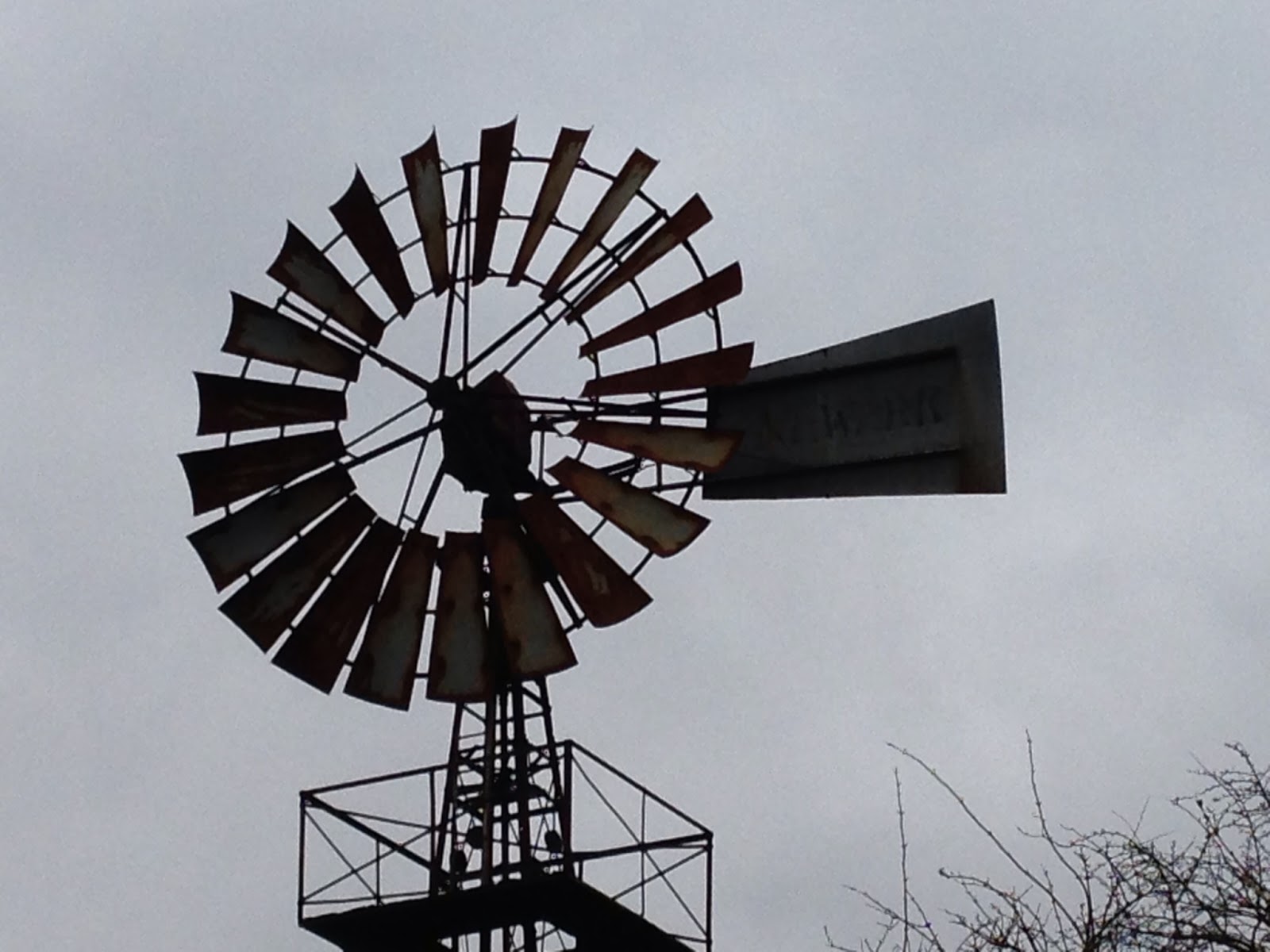 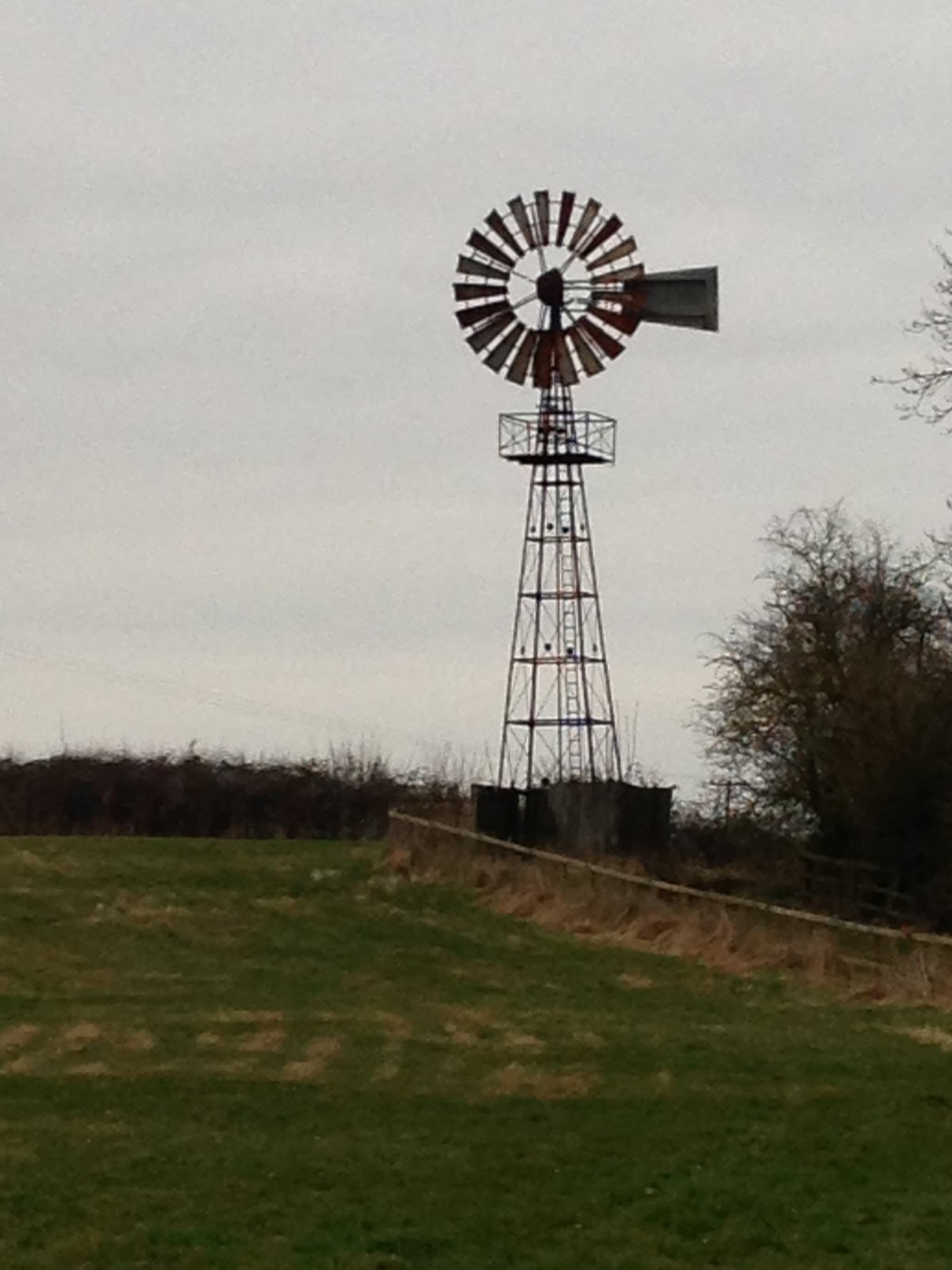 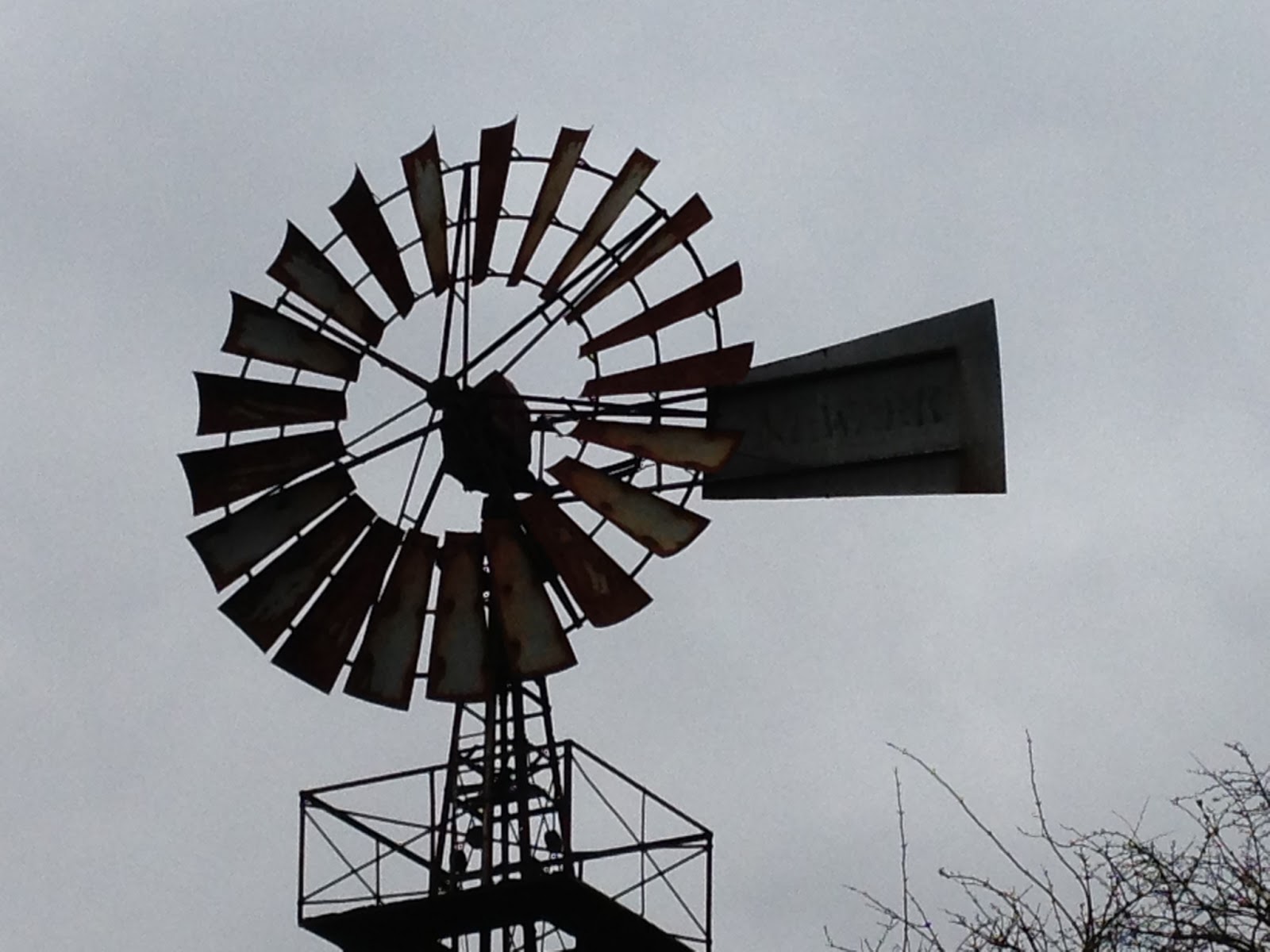