Ami and I had a spare Sunday afternoon so we arranged to meet up with BingBongLong (who was coming home from a rain-cancelled event at the Severn Bore) in Aynho to have a go at Gingko’s COYQ series (Come On You Quins – He’s evidently a rugby fan).

It looked like a relatively lightweight series of around 35 caches over 4-5 miles. Shouldn’t take more than 3-4 hours then really, which is just as well, because we didn’t meet BingBongLong until nearly lunchtime.

As we arrived he’d already gathered the info for the multi that was first on our list, and having made a quick grab here we continued in a clockwise loop starting at Teddy Wakelam. Underfoot conditions were pretty good most of the way round considering how wet it had been over the winter months.

When we got back to Aynho BingBongLong had to dash home but Ami and me decided to have a crack at the bottom half of the loop around Souldern too, which proved entertaining. Generally conditions were similar to the first part of the loop until we reached a point where there was supposed to be a ford through a small stream with a foot bridge over the top. Well the bridge was visible but the water was up sufficiently far that there was no way we were getting along the path on he far side back to the road, so we were left with having to double back a quarter of a mile up the road and around a couple of fields to find a different way over the stream. By the time we got back to the road the light was starting to look a bit dodgy. We had torches but I still don’t really like being out in the middle of nowhere in the dark, especially when one of the kids is with me.

I encouraged Ami to speed up a bit, because we were obviously at a point where we couldn’t duck out of the route, and we thought we’d just go as quickly as we could and see what happened.

As it turned out, we got back to the car just as the last vestiges of light were fading away, and the twilight allowed Ami to capture a couple of really nice shots on my camera.

By the time we got back to the car we’d made 32 finds and failed on just 3, and we had plenty of time to drive home and avail ourselves of a fine Sunday roast as prepared by the lady of the house. 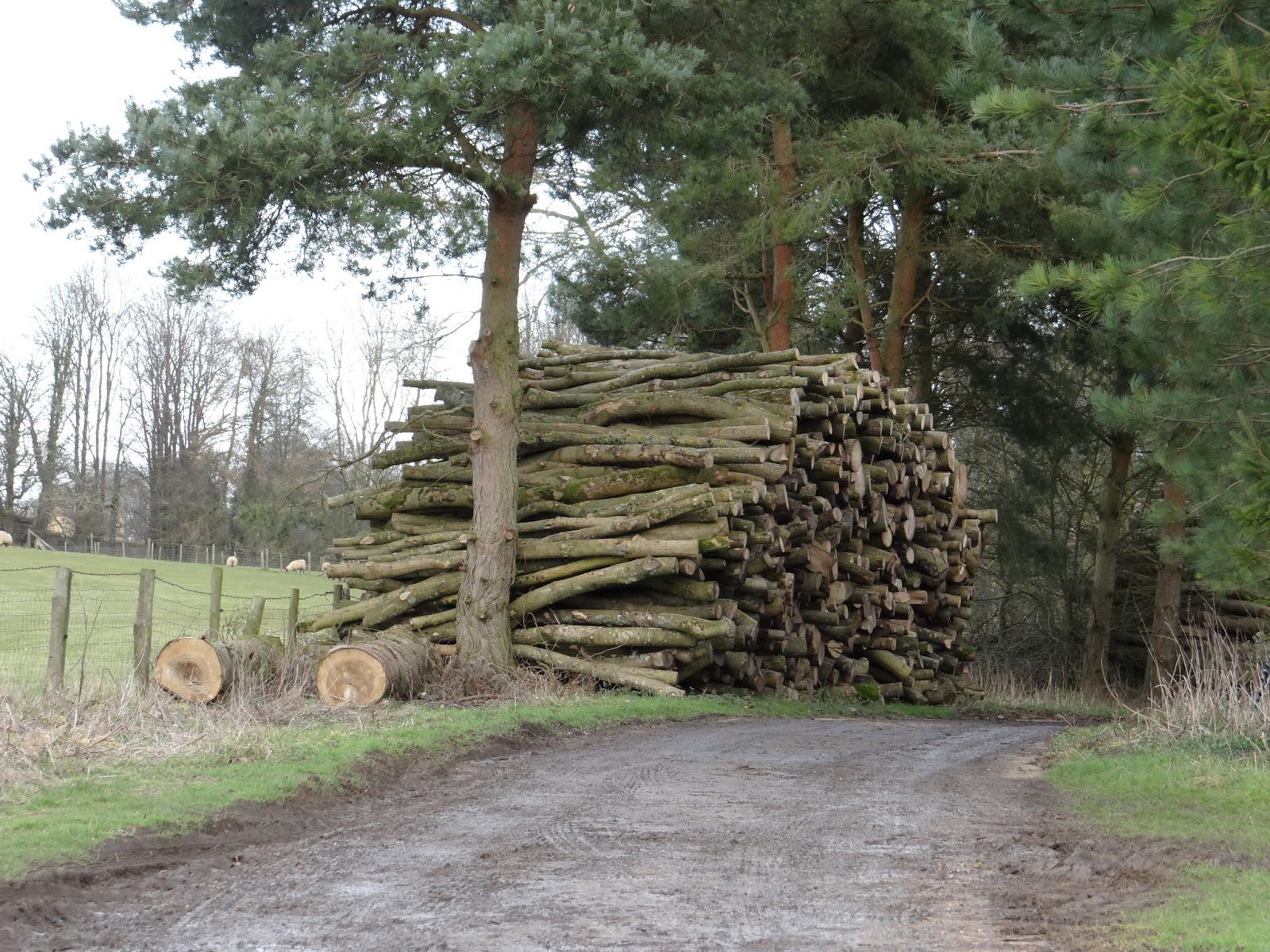 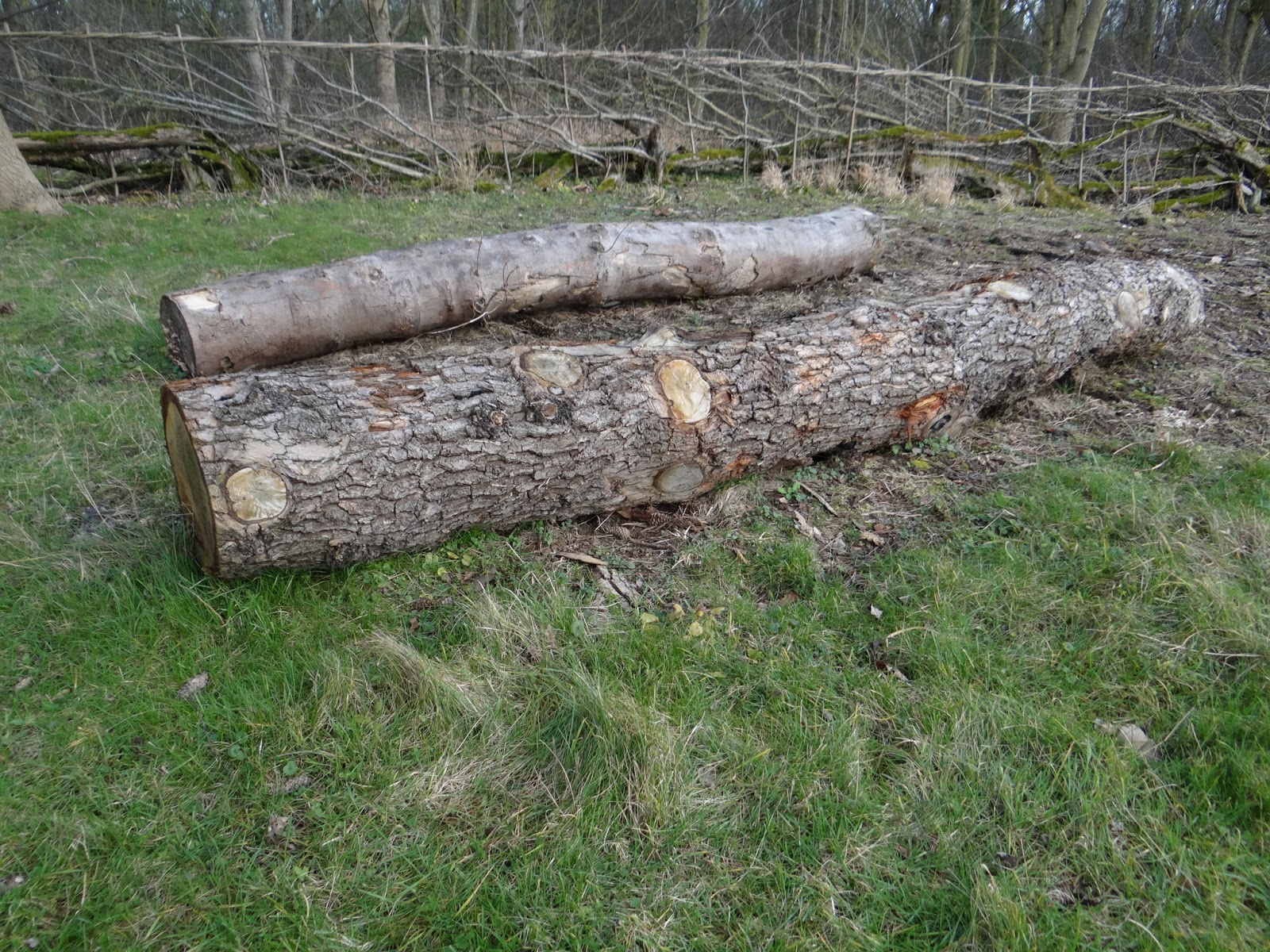 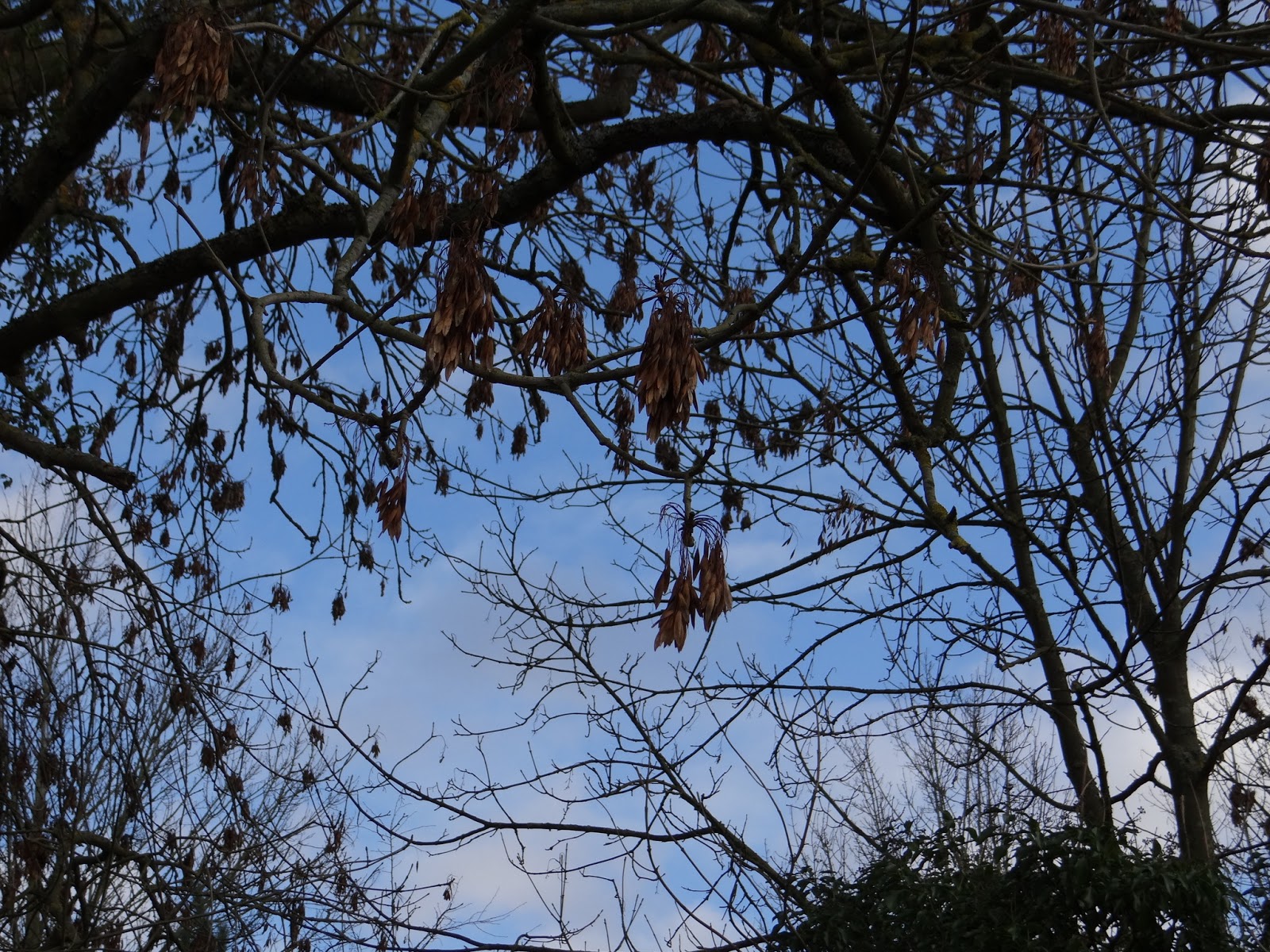 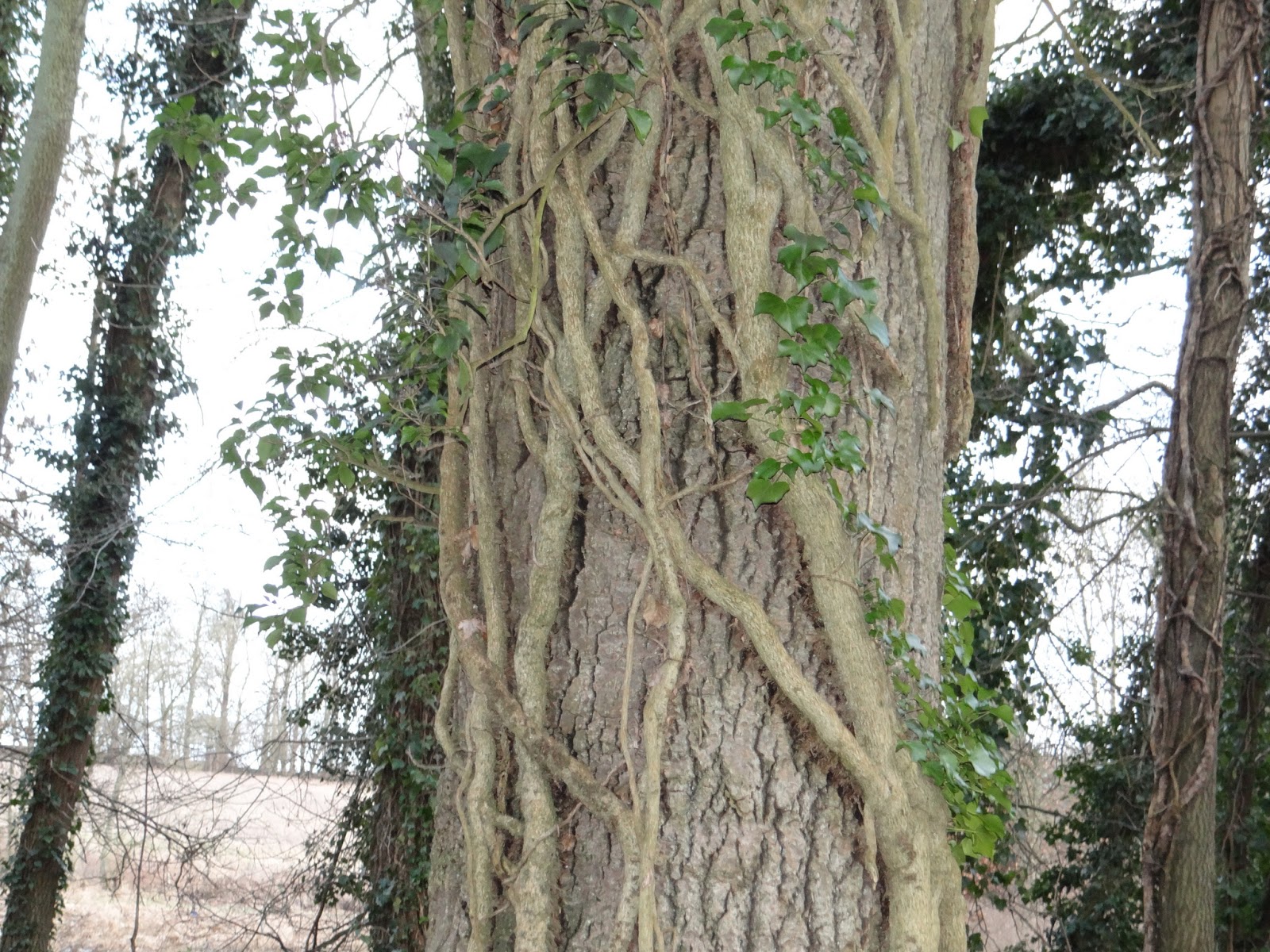 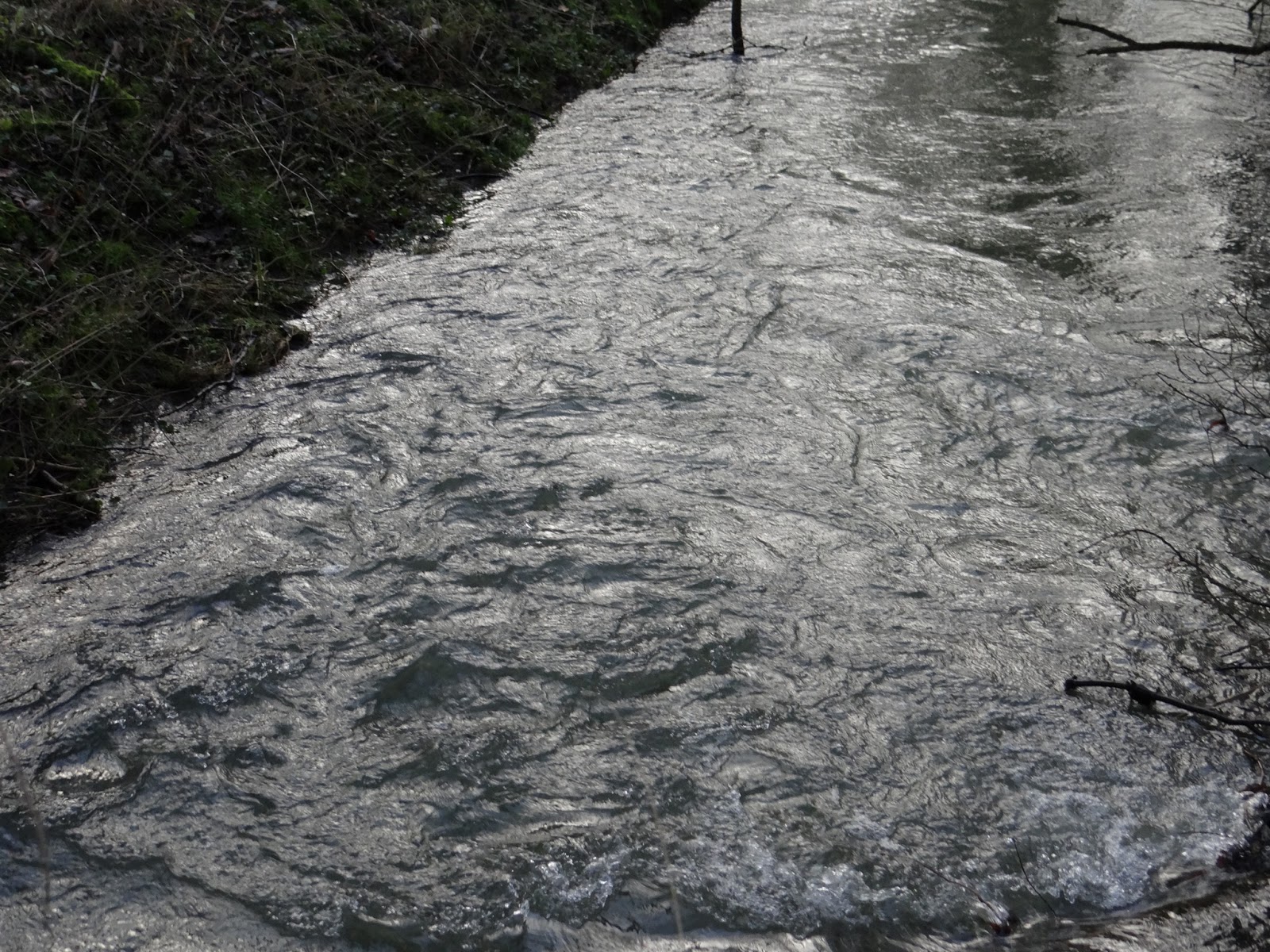 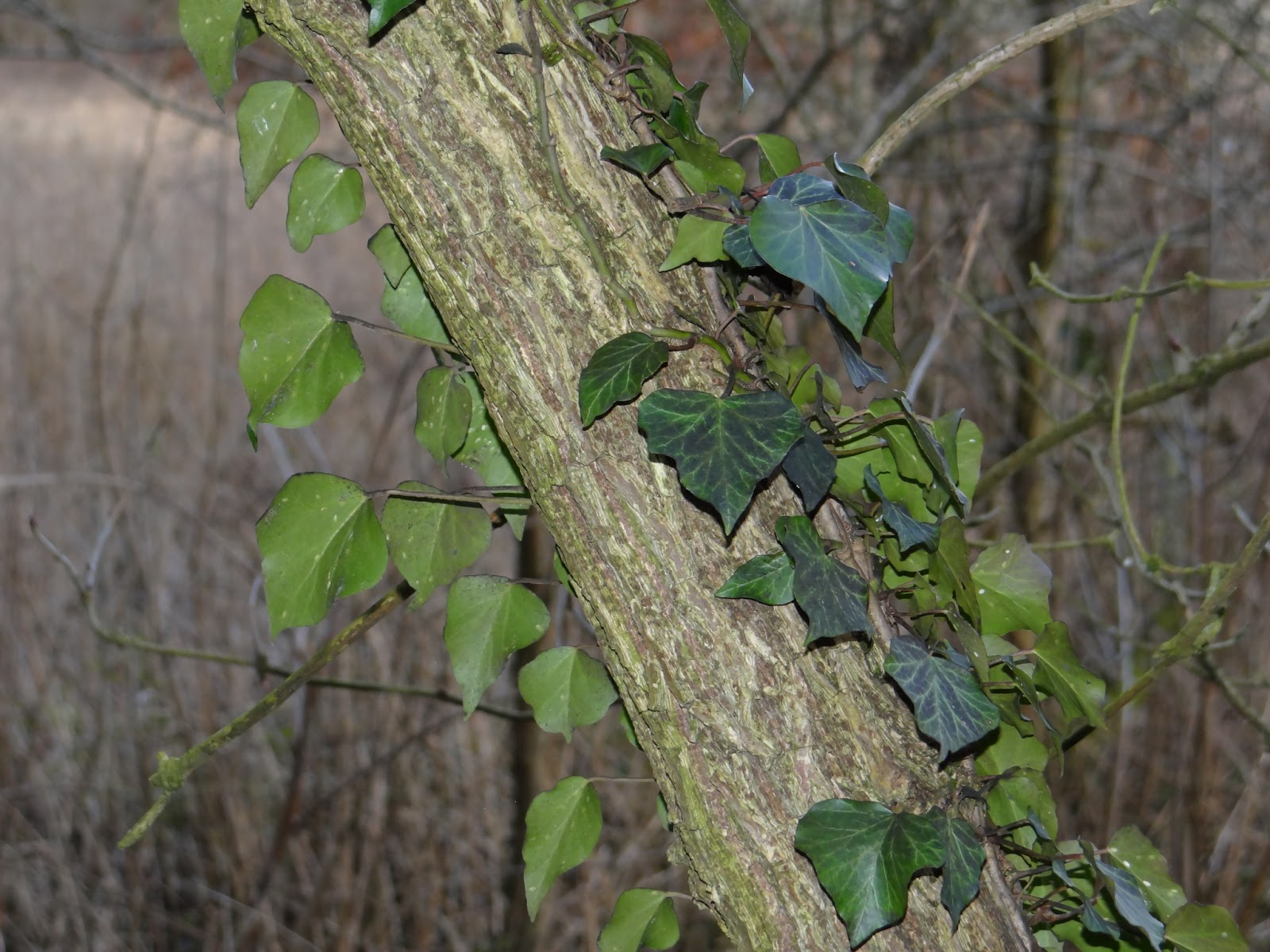 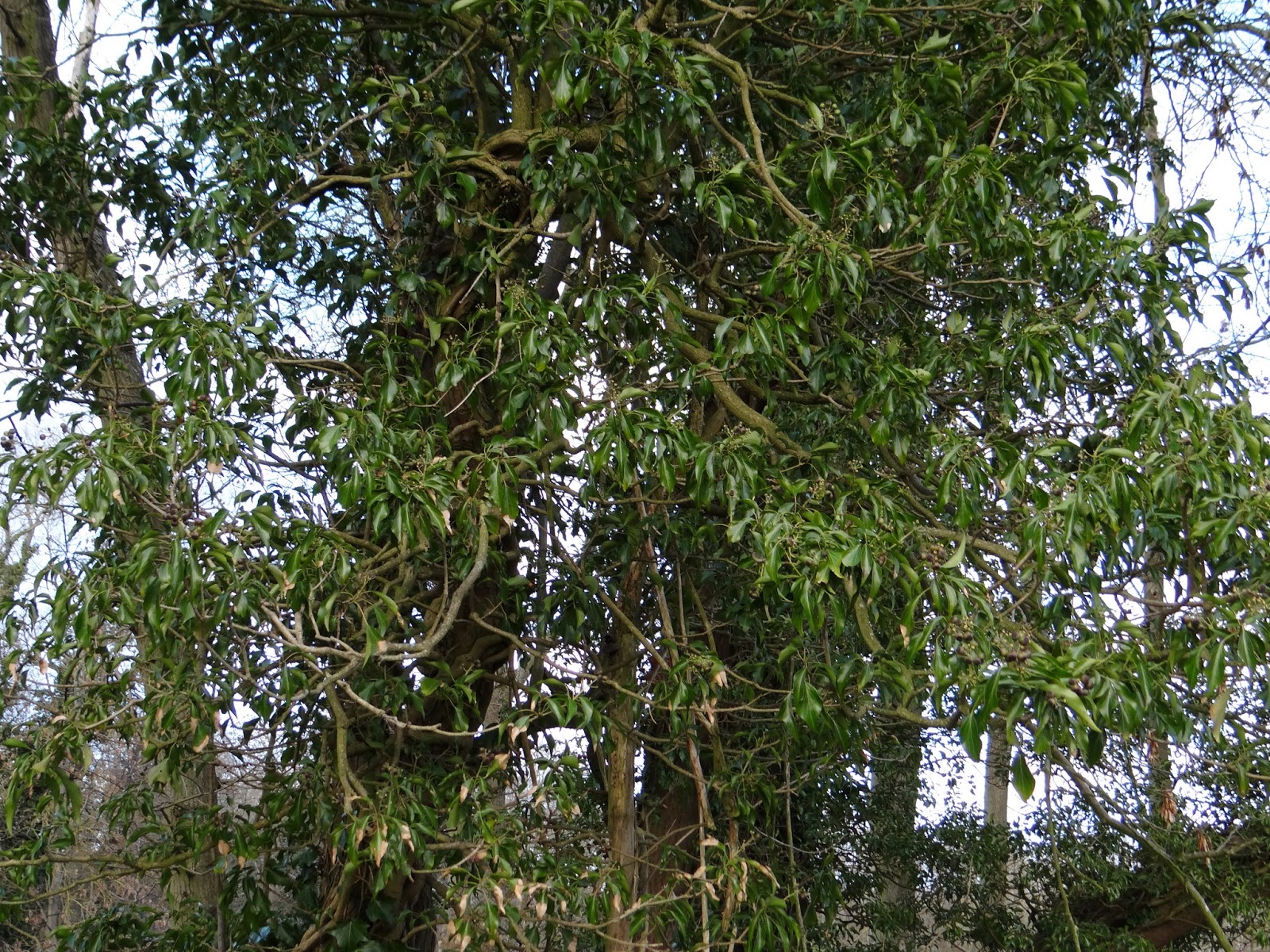 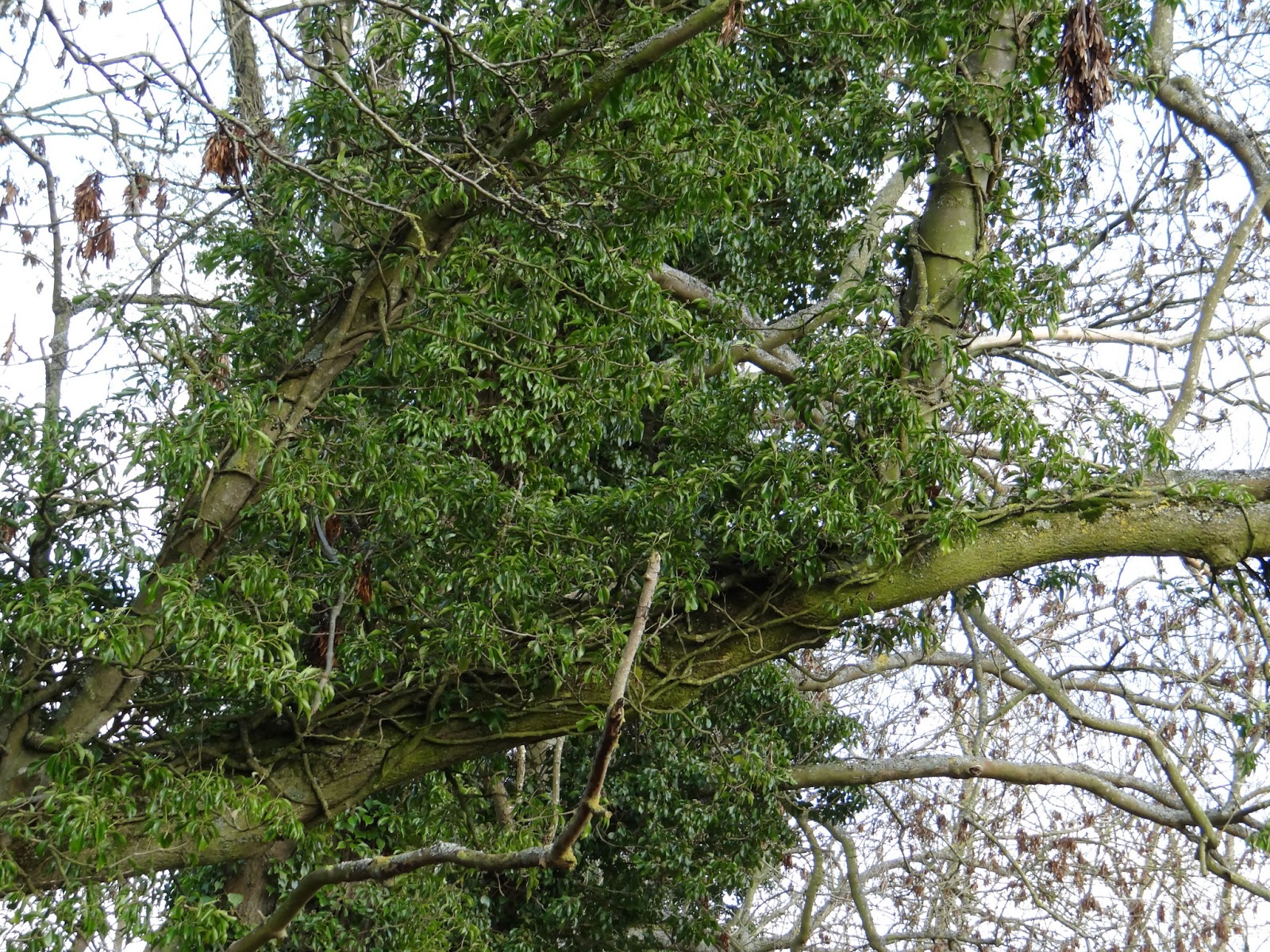 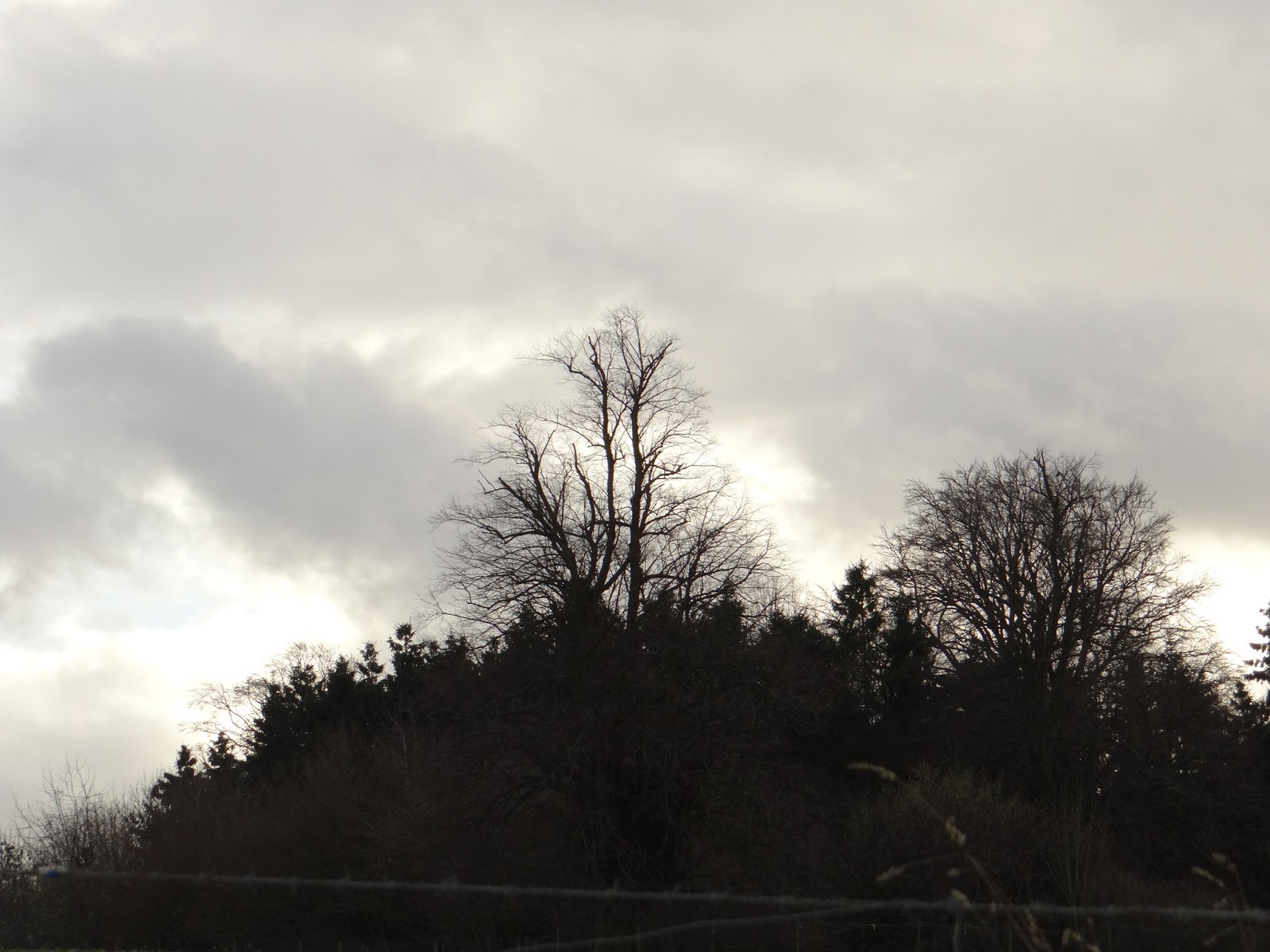 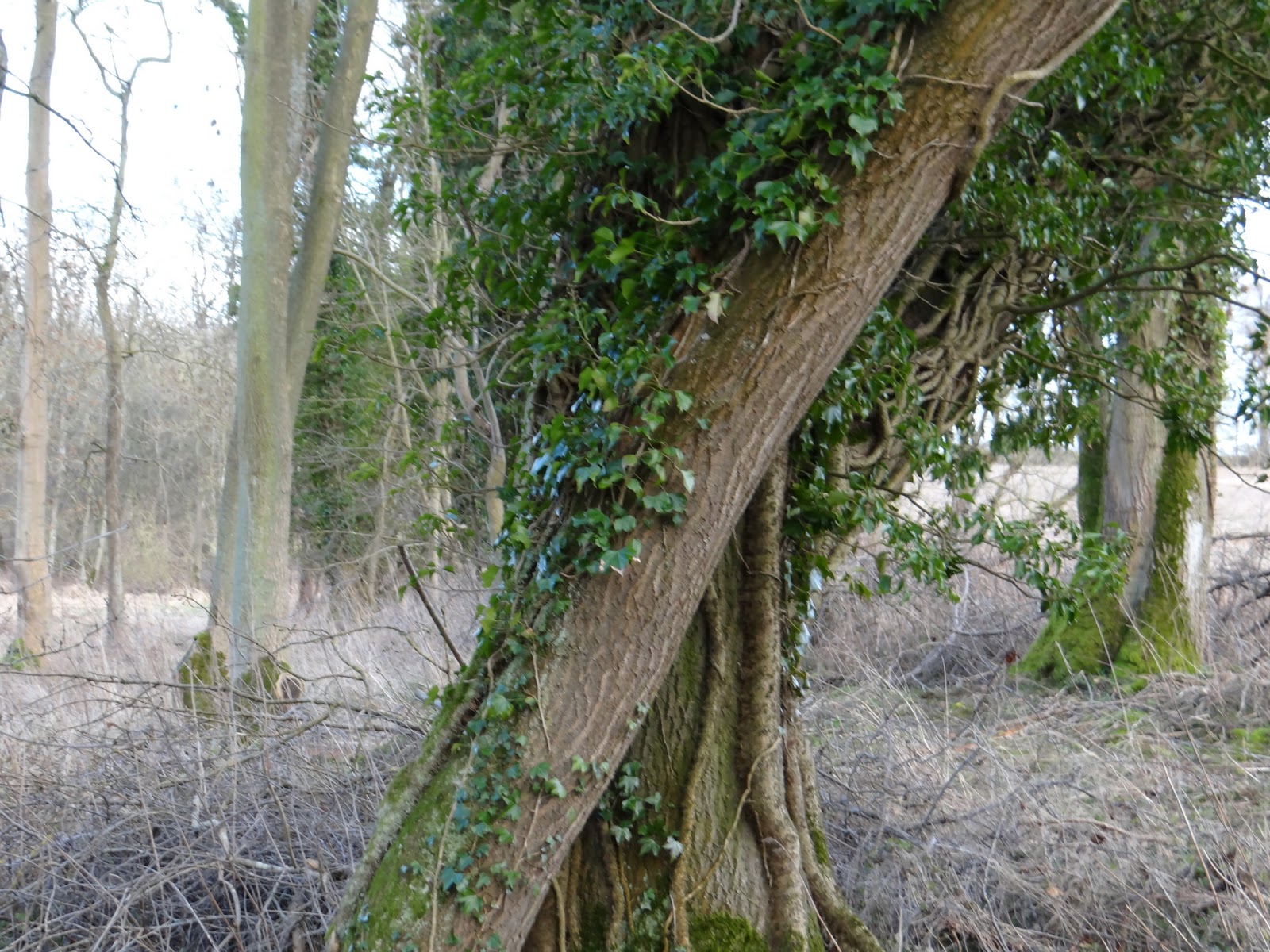 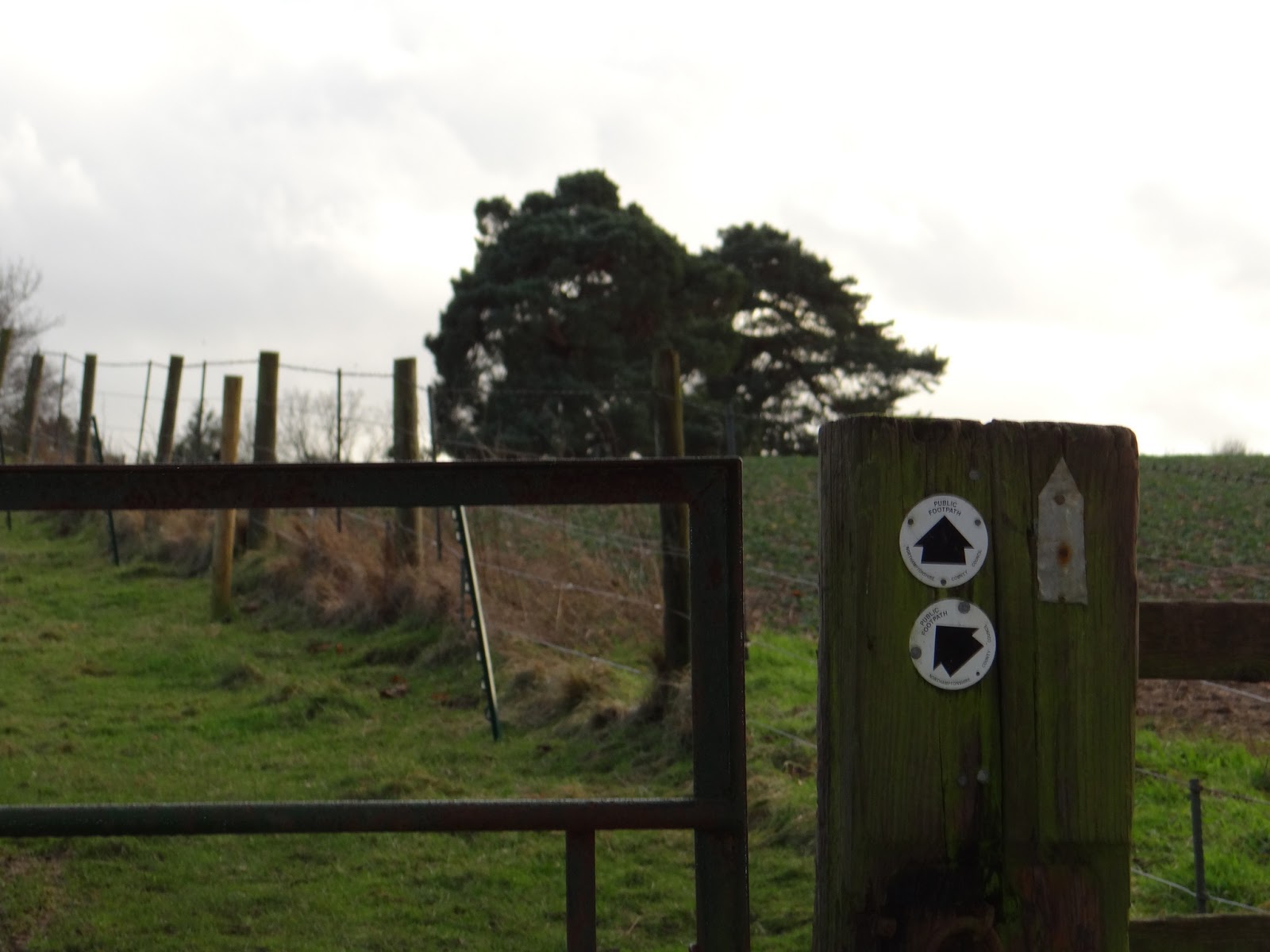 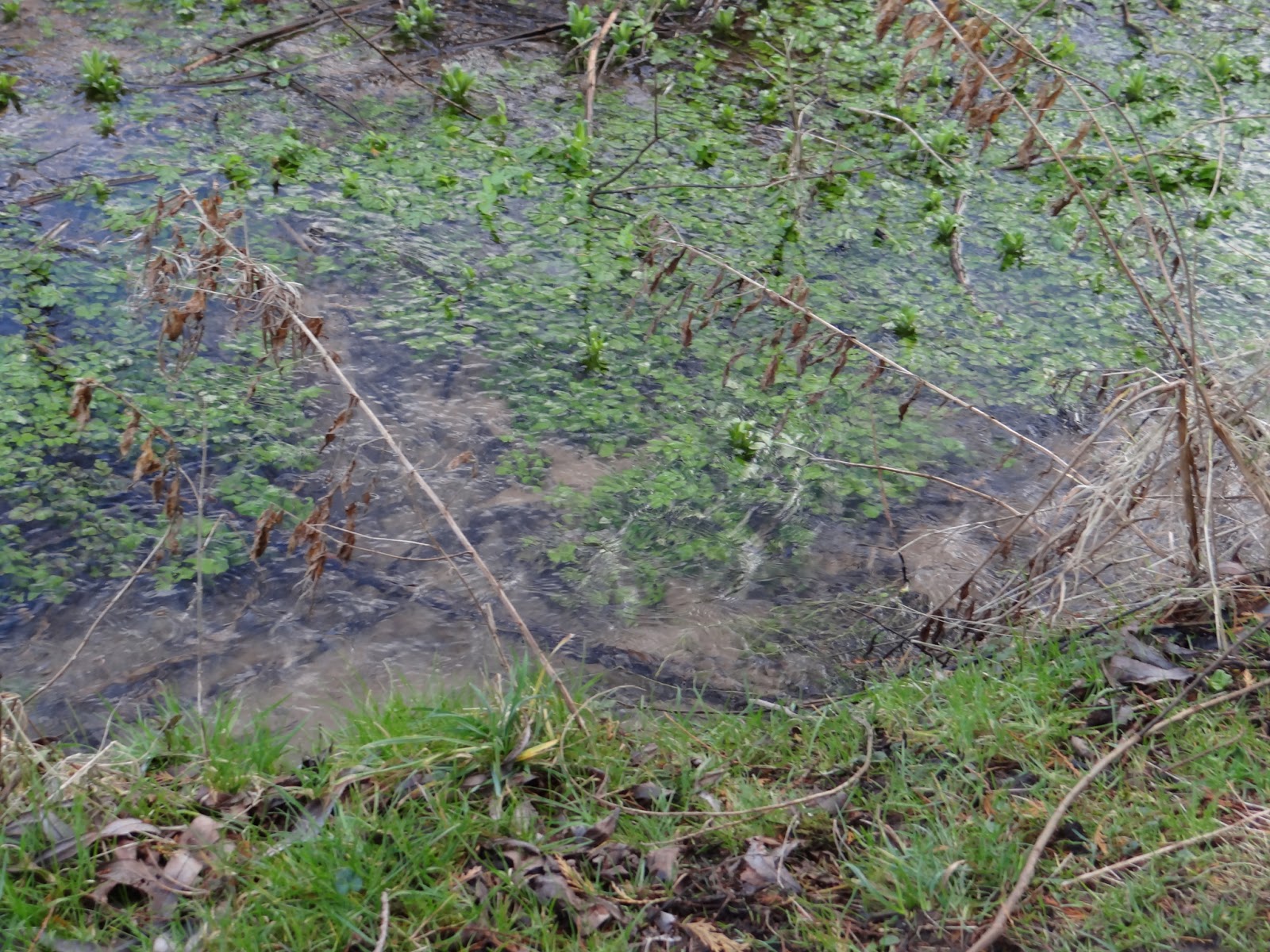 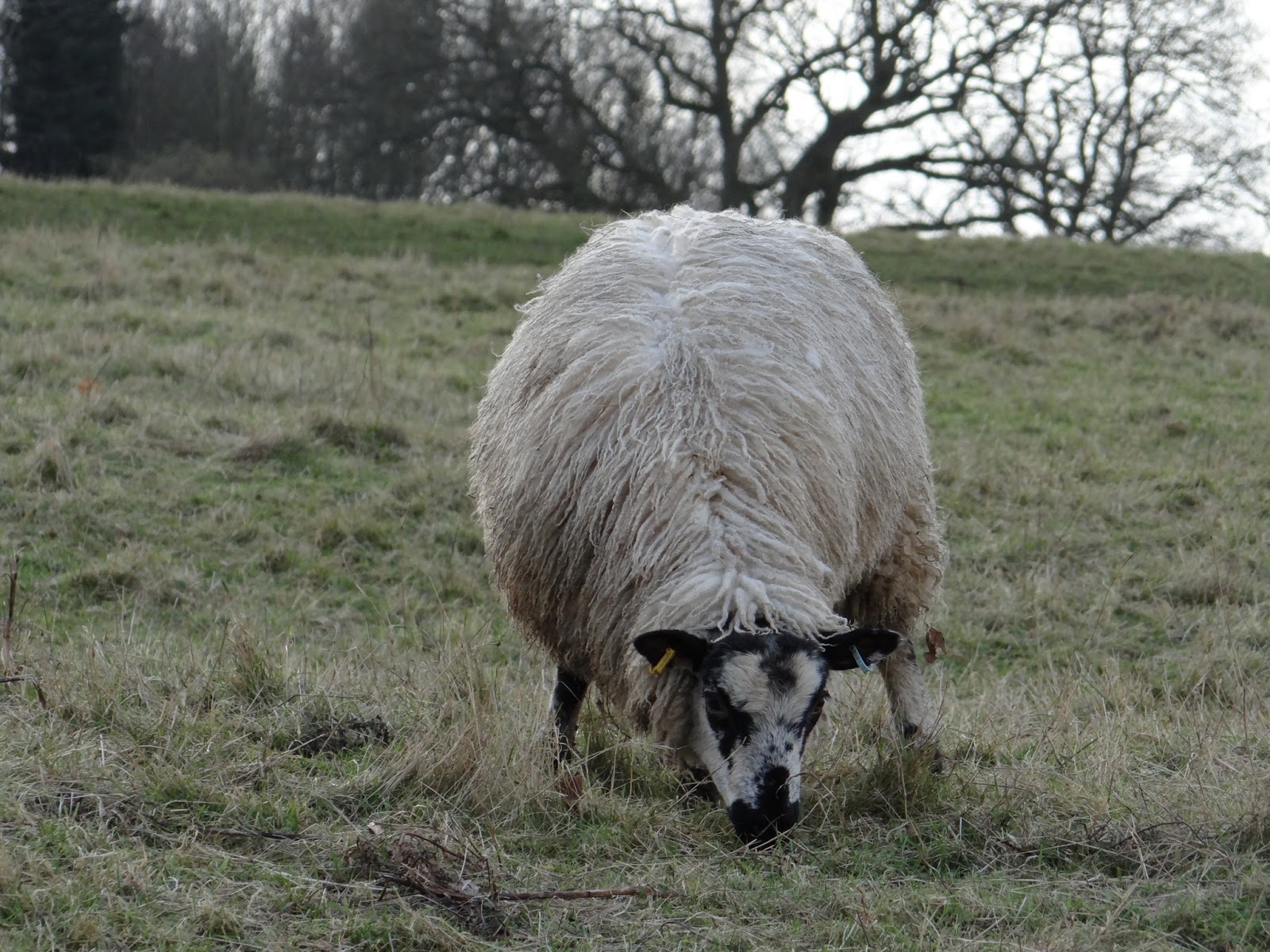 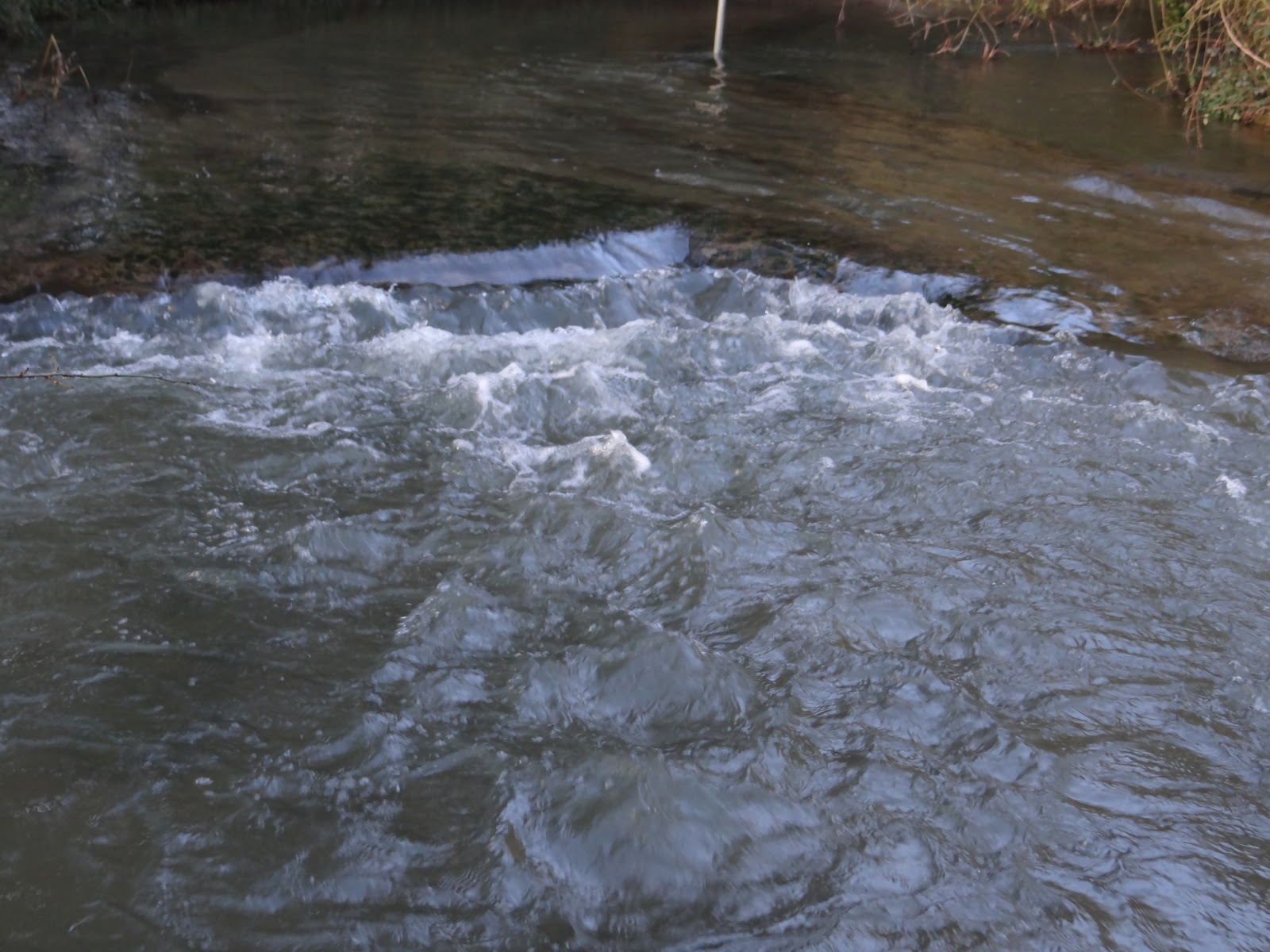 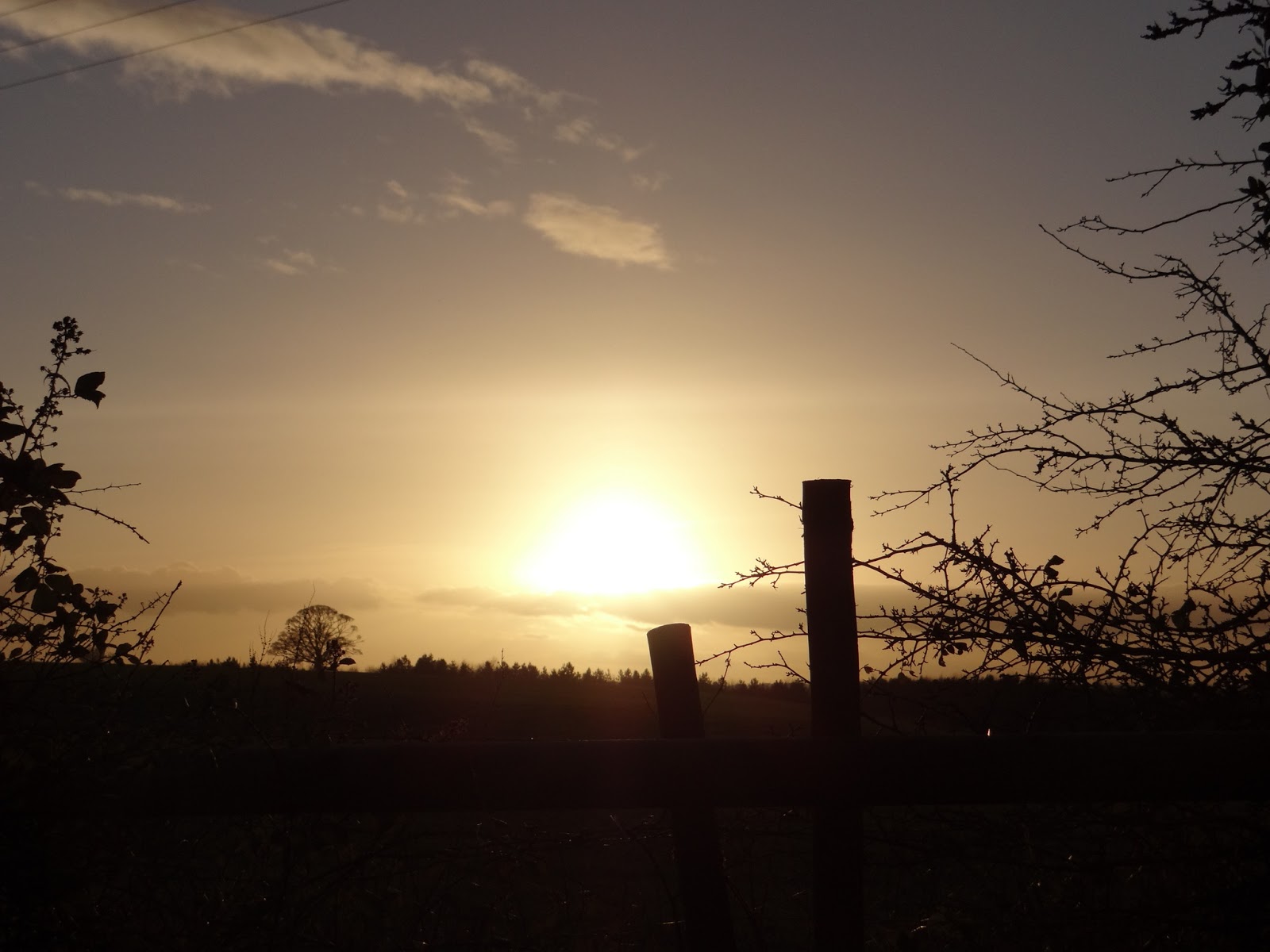 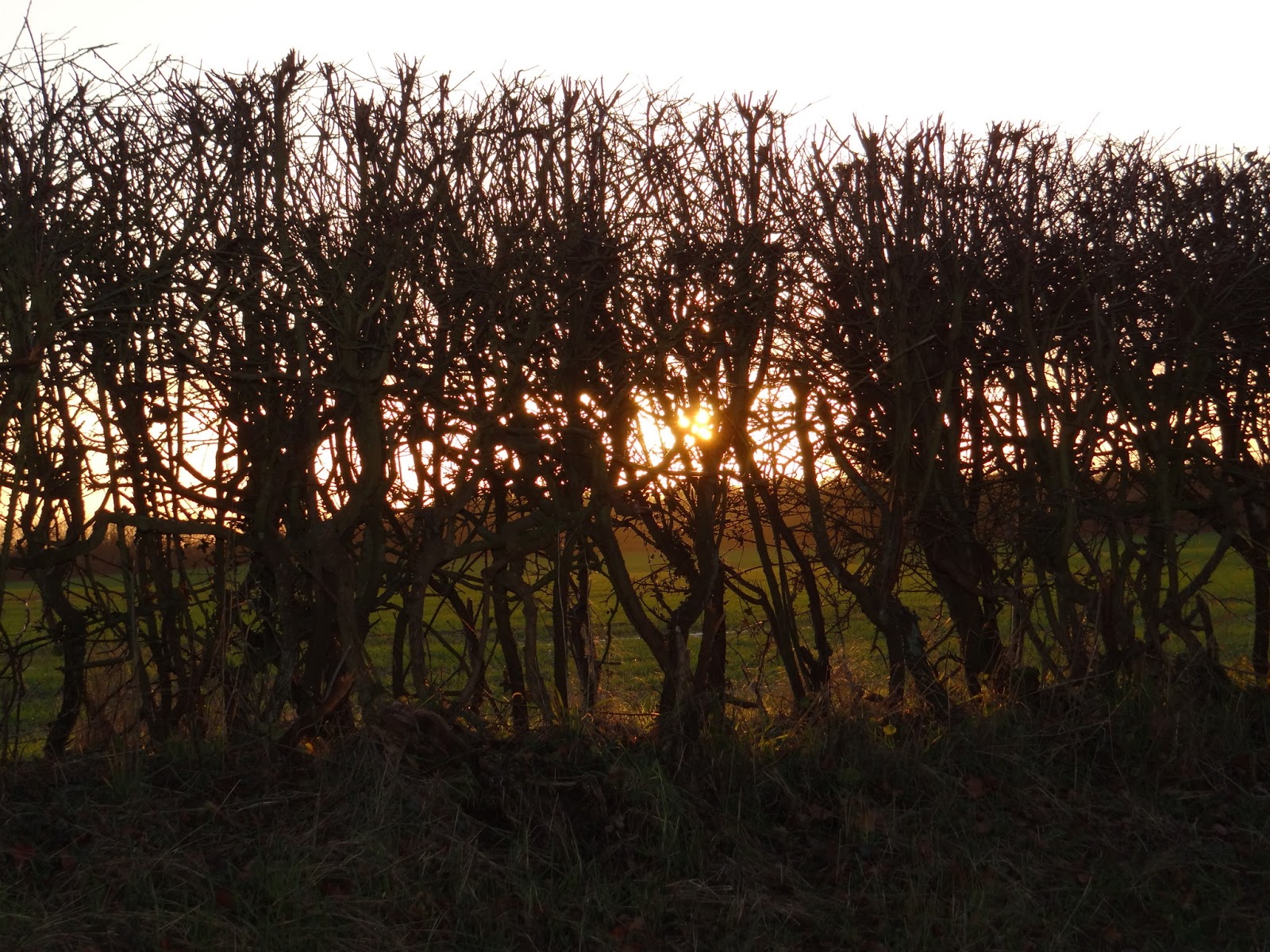 The caches we found during the day were: