The Gardners » Adventures » Ton Up

Alibags mentioned a while ago that she needed only one day to fill up her matrix, June 15th. So thinking you might as well do it in style, I suggested we go out and try to do a hundred in one day. Might as well go from a zero to a three-digit in one day huh?

We’d been skirting around the subject for a while but eventually decided that the plethora of densely packed rings in North Northamptonshire looked like the best bet for doing this. There’s a load of rings up there at about 7 caches a mile, which is about as much of a “power trail” as you get in the UK. And we invited Wavvy as well, which proved to be a great idea because he “owed” me one from a previous trip and I ended up not even having to drive.

Our chosen area was the two loops at Sudborough and Lowick near Thrapston, with a side-order of Aldwincle. Those two loops have nearly 90 caches and have possible extensions to make up the numbers.

The day started off quite early, but the driving was a bit of a ‘mare because the road out of Olney was shut, which precipitated an unplanned trip via Bedford , so we arrived about half an hour before we might have, but it also meant that Wavvy got bored and stopped in the middle of nowhere to force me and Alibags to collect a “Just Northamptonshire” cache he’d done before. Not sure if the “White Van Man” parked up in the lay-by knew what we were up to.

Back at the plot, we parked up in the middle of Sudborough, right next to a Church Micro, and got ourselves suited and booted. This proved to be a conundrum with the weather being what you might call challenging. Cacky with a slight chance of rubbish. So we all took a coat, and a jumper, and some other stuff. And some drinks.

I seemed to be the only one who took food though. Wavvy had some excuse about being on a fasting day. Not sure about Alibags.

The first stretch was up a road, which wasn’t fun. Then we had a load of fields, which were better, despite the showers. And then we got into the woods. By this time we were about 17-18 caches up with no misses.

The next 20 or so was walking south again a little way east of the way up through some woods. At least the paths were mainly good so no problems with speed over the ground. And we nibbled a few bits of cheese, chicken, cashew nuts and the like as we were going.

At some point we made the choice to venture round the Lowick route too, with an option on stopping in Aldwincle for a pub break. When we got to that point though, the village seemed a bit out of the way and a long walk for something we could do in the car later. Apparently there isn’t a pub either. Or, at least, there wasn’t a phone signal so we had no idea. So we turned back and kept going.

So suitably refreshed we headed off to finish the two loops. Here we had our first two DNF’s of the day, and another one was only a find because Alibags spotted the log sheet soaking in a puddle in the road, and we replaced it with a new log in a plastic bag, but no container. But we thought getting back into the car with 85 finds was good. A new best for all three of us, to varying degrees.

Which left at least 15 to get done in the car. We plotted a loop through Aldwincle and around to Pilton  and Wadenhoe.

Pilton had a nice surprise Church Micro. Wadenhoe had a mill, with a pond, and possibly the most English scene I ever photographed, and a Church Micro we couldn’t find. Which meant we needed to find another one.

So we checked the goodie map and spotted a couple more on the way back round to Aldwincle, including the one from the Lowick series we missed earlier, and a Church Micro we somehow drove straight past on the previous circuit.

That Church Micro took me and Alibags to 102 finds and Wavvy to 101, so we decided that was enough for one day, especially with an hour or so to get back.

All in all a brilliant day, with about 8 hours of walking for 85 finds and then 2 hours in the car for the others. Can’t be bad. Oh, and we found time for a quick break in the pub too. 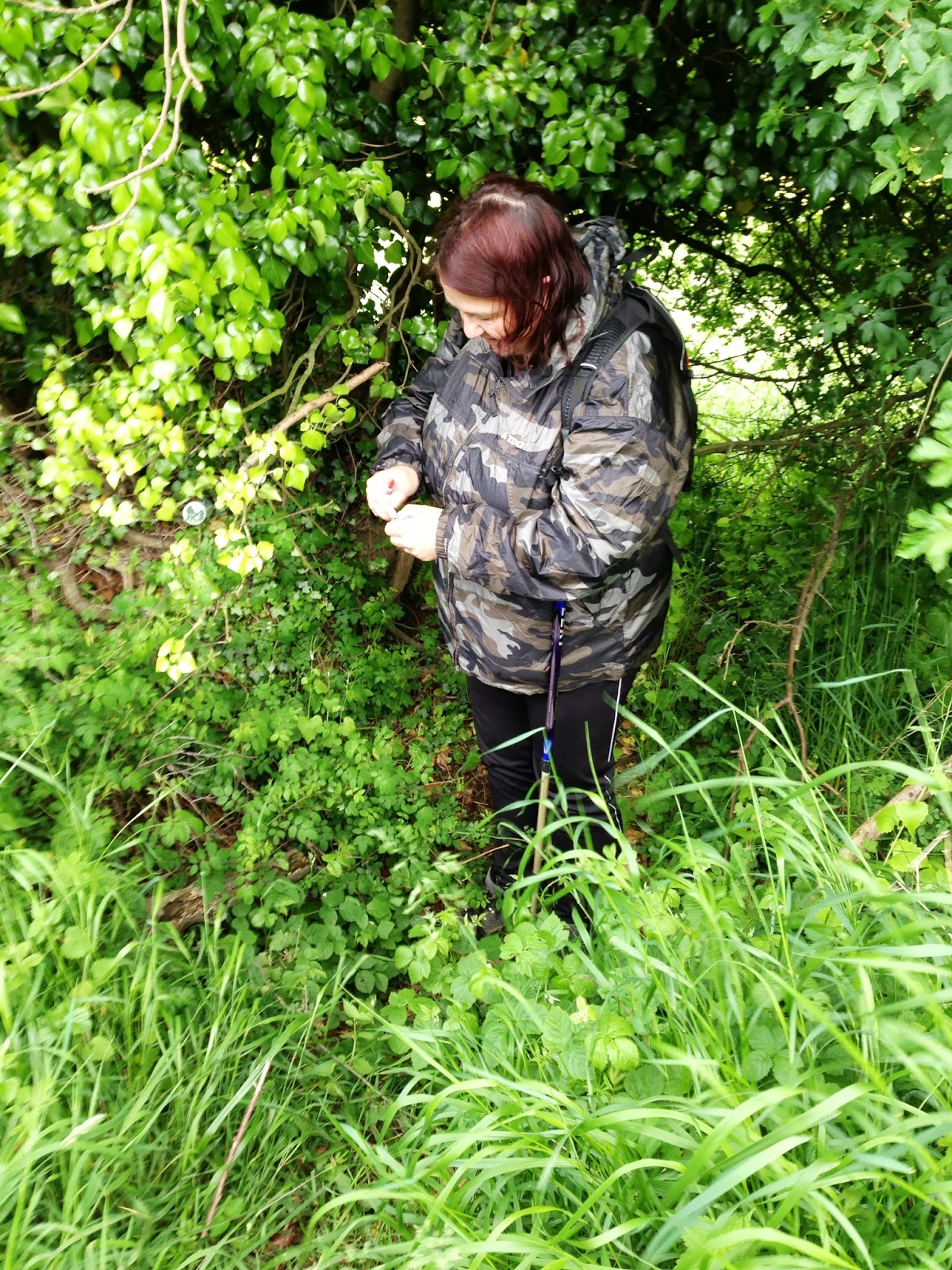 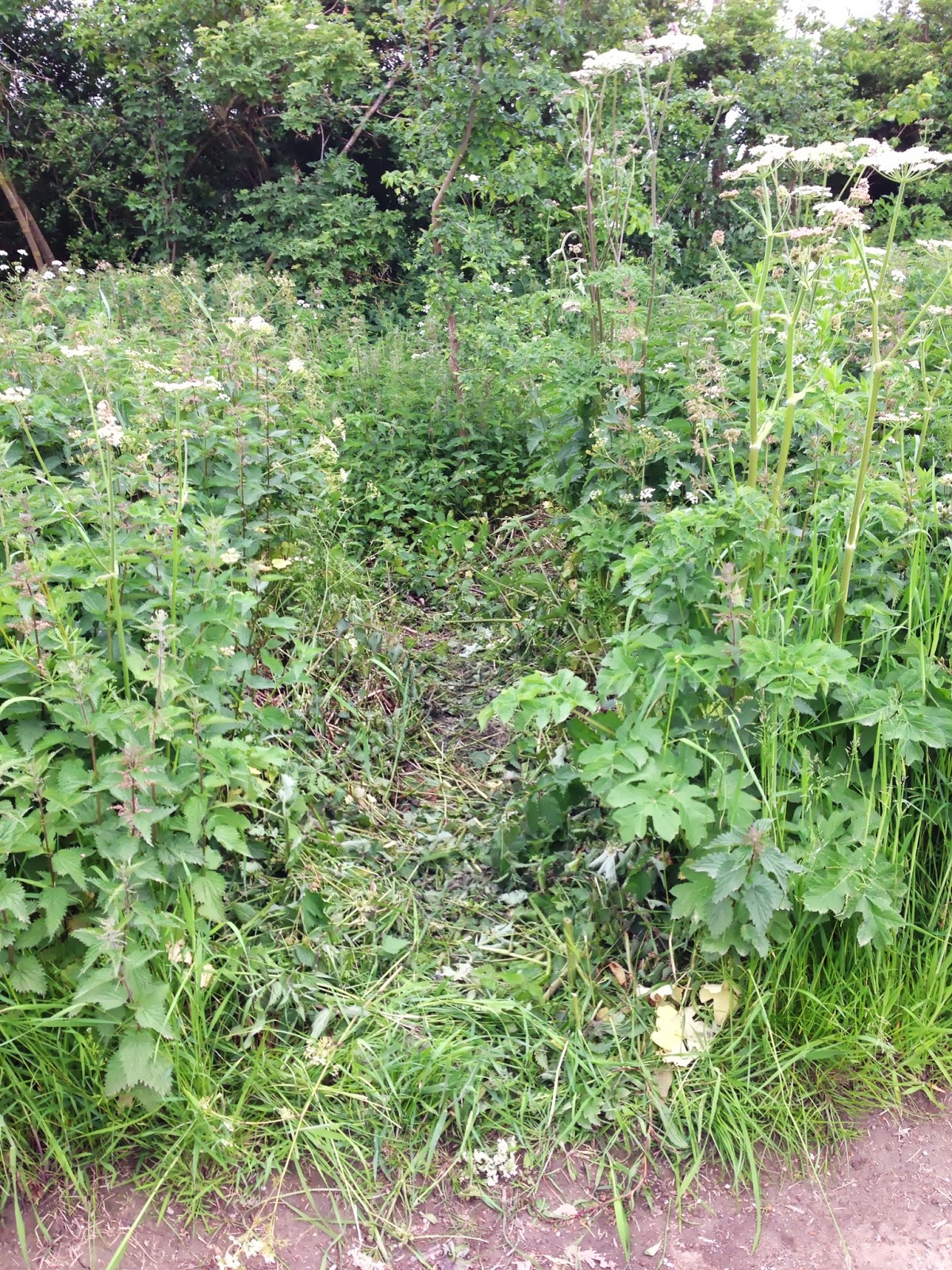 I Think The Cache is This Way ! 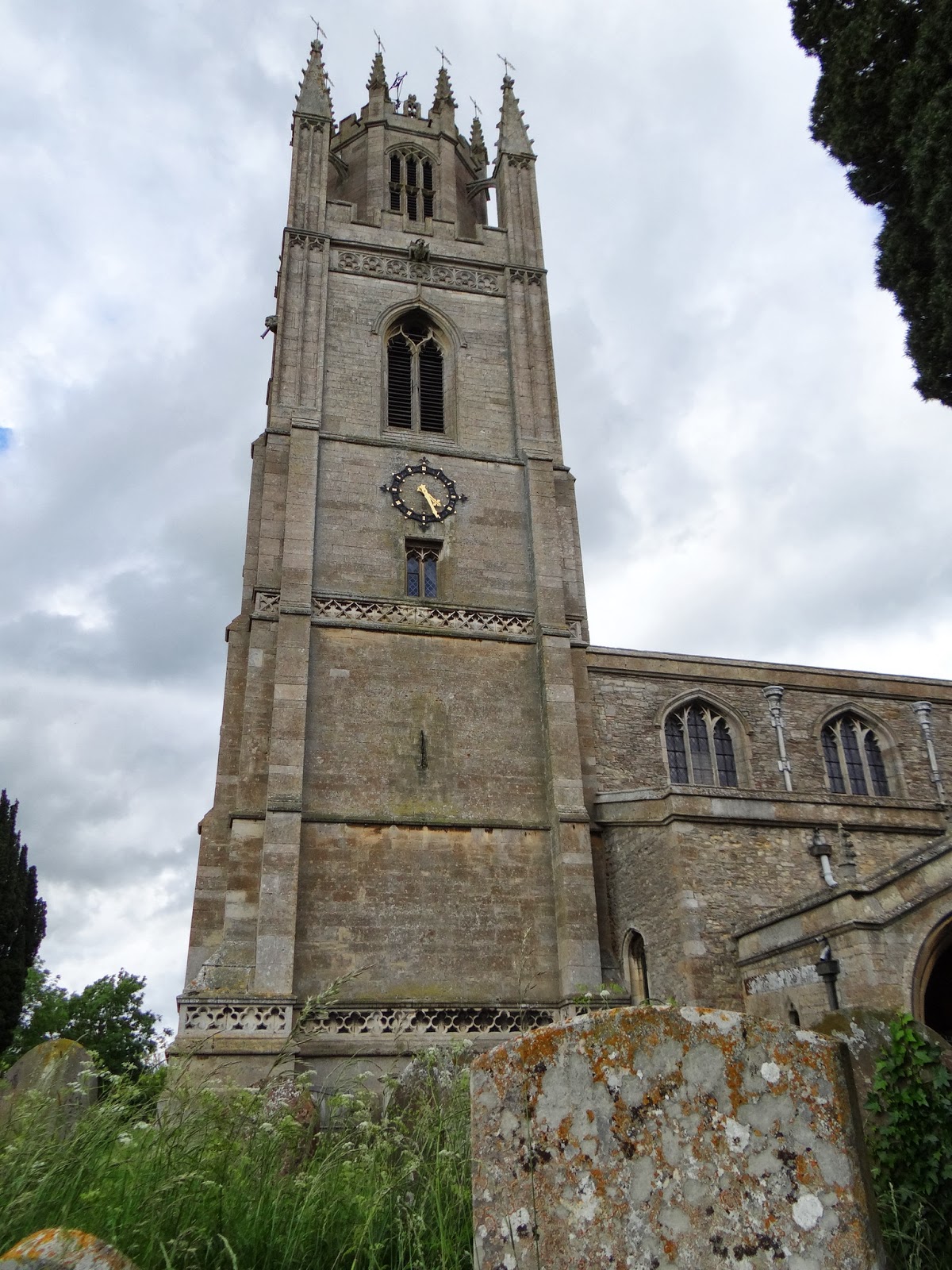 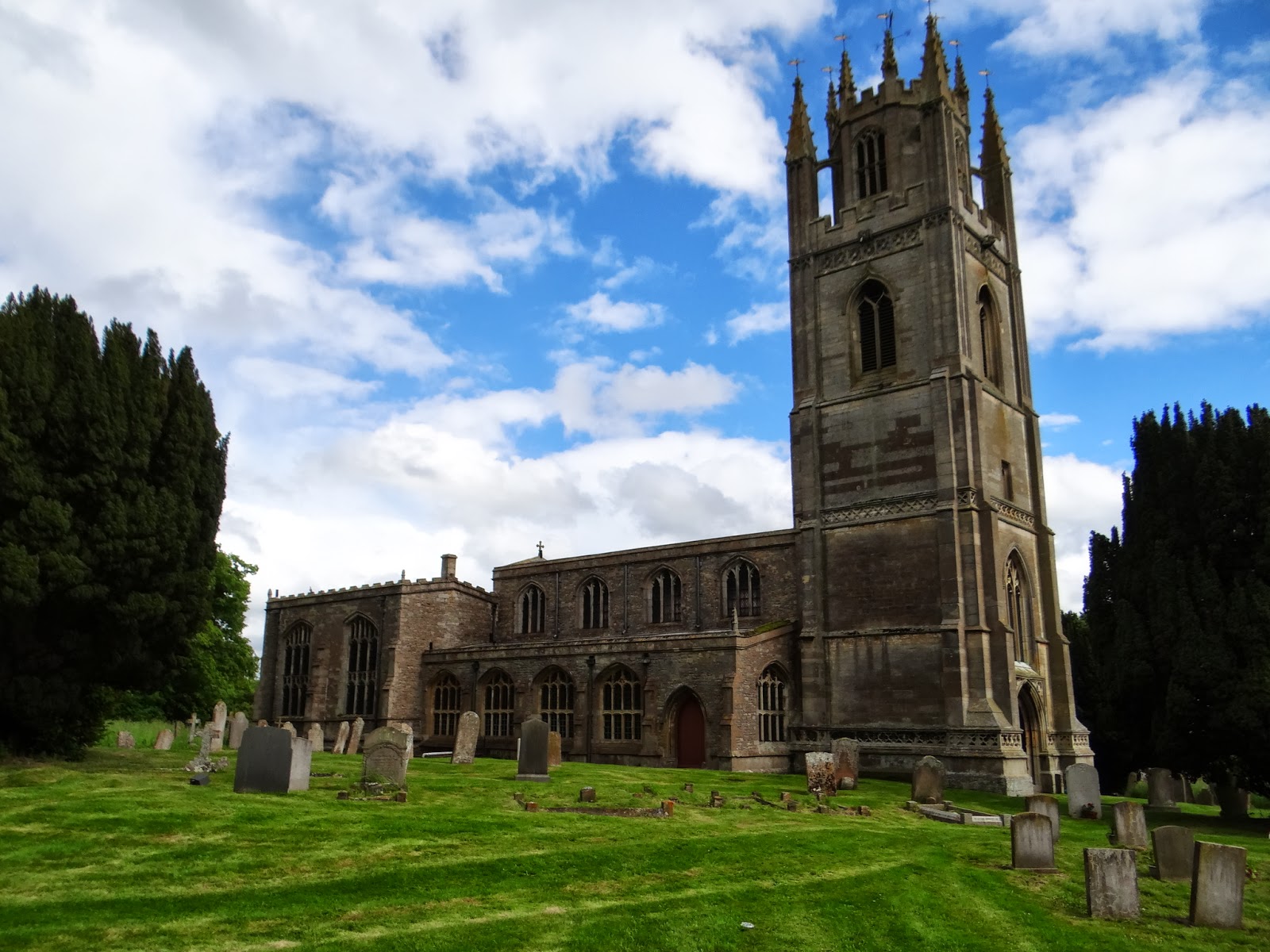 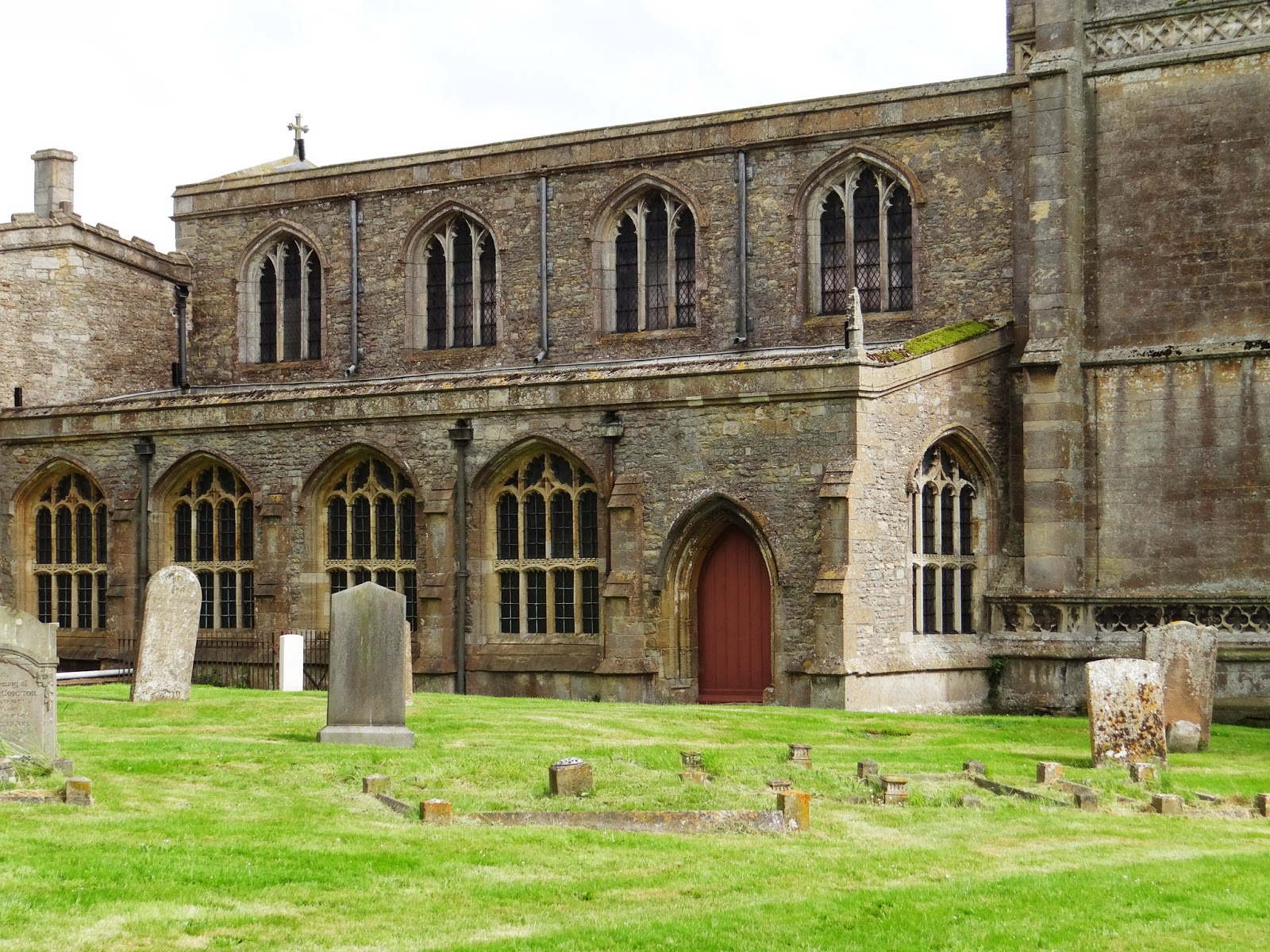 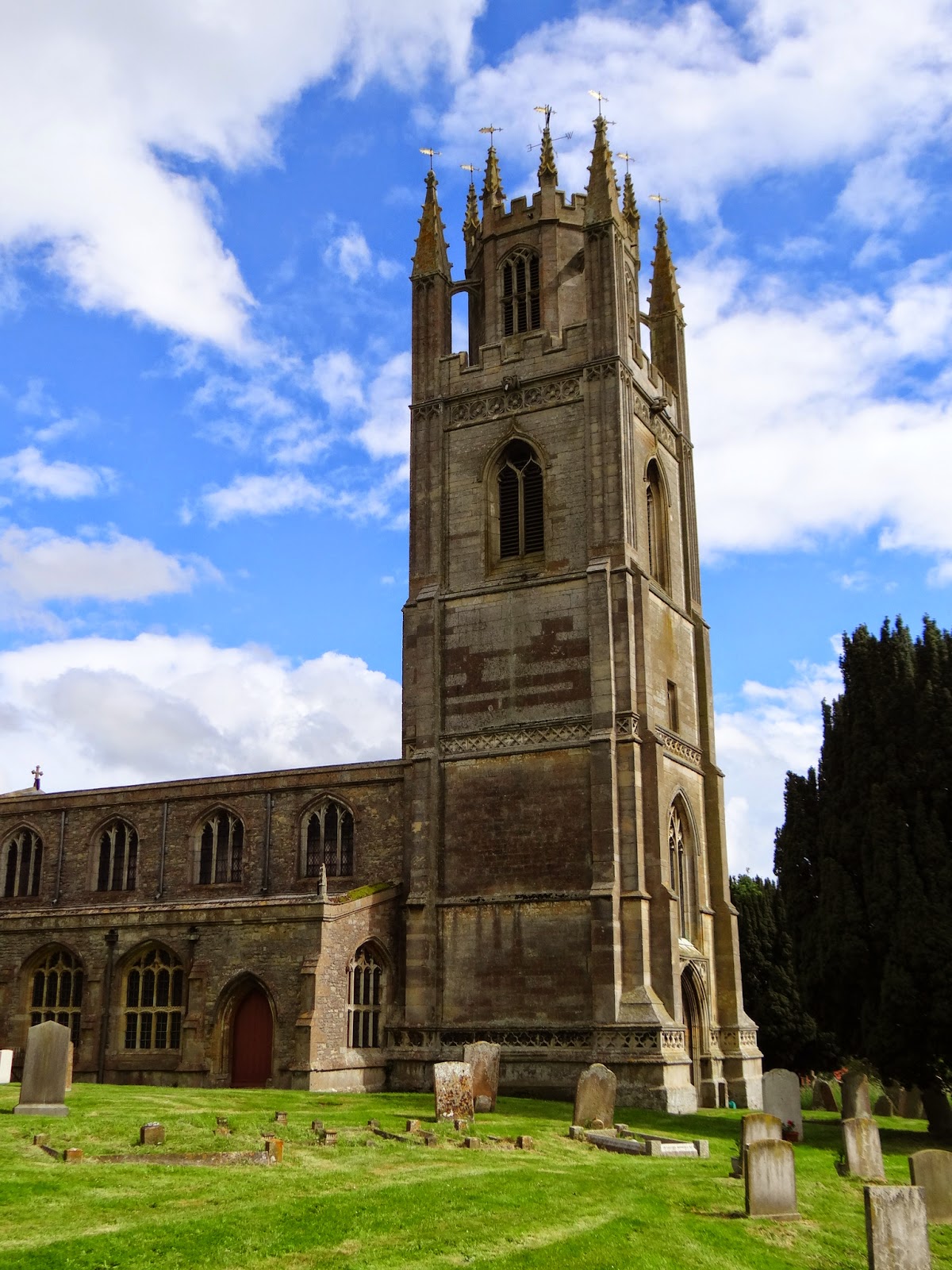 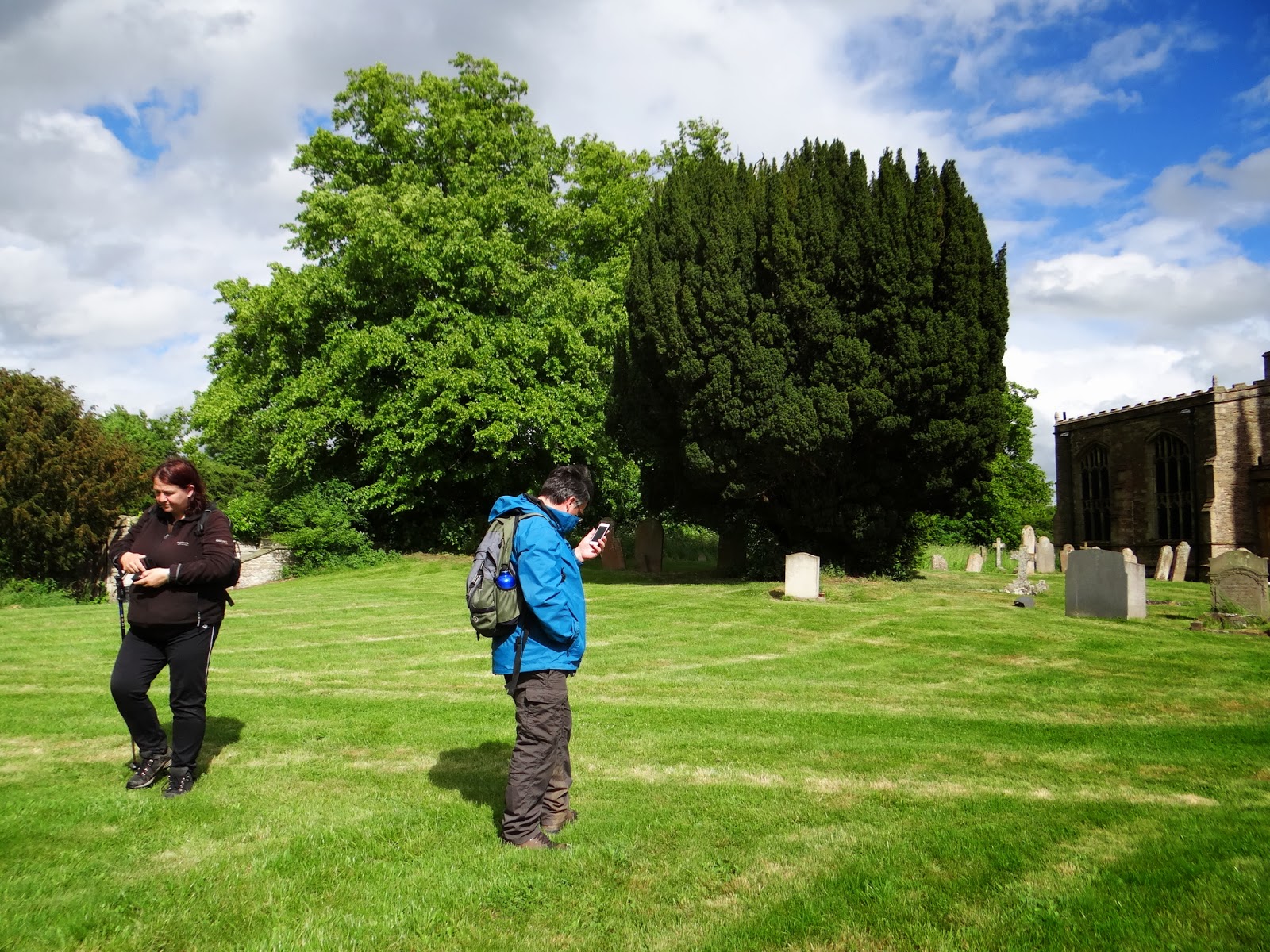 Off to the Next One ! 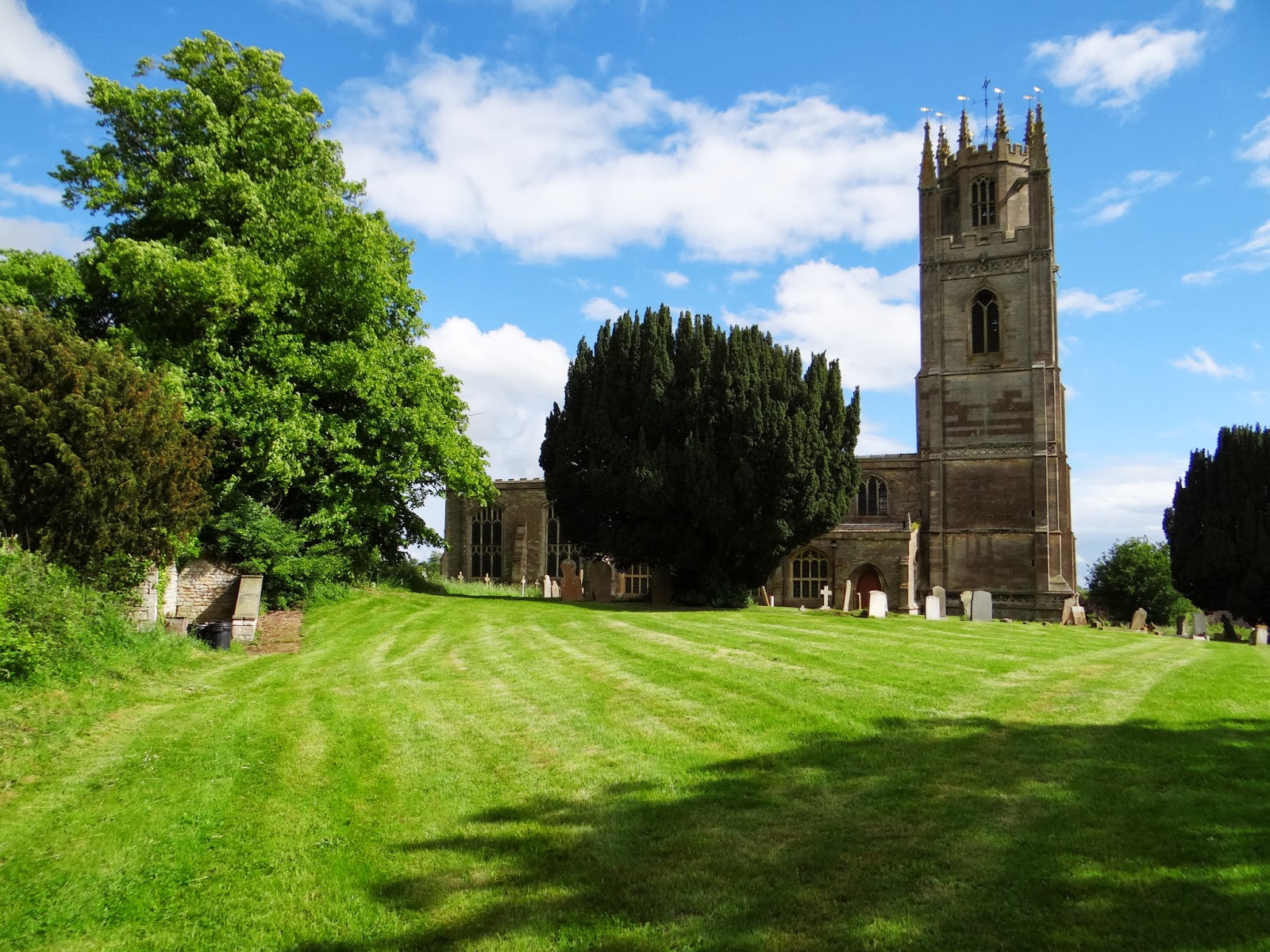 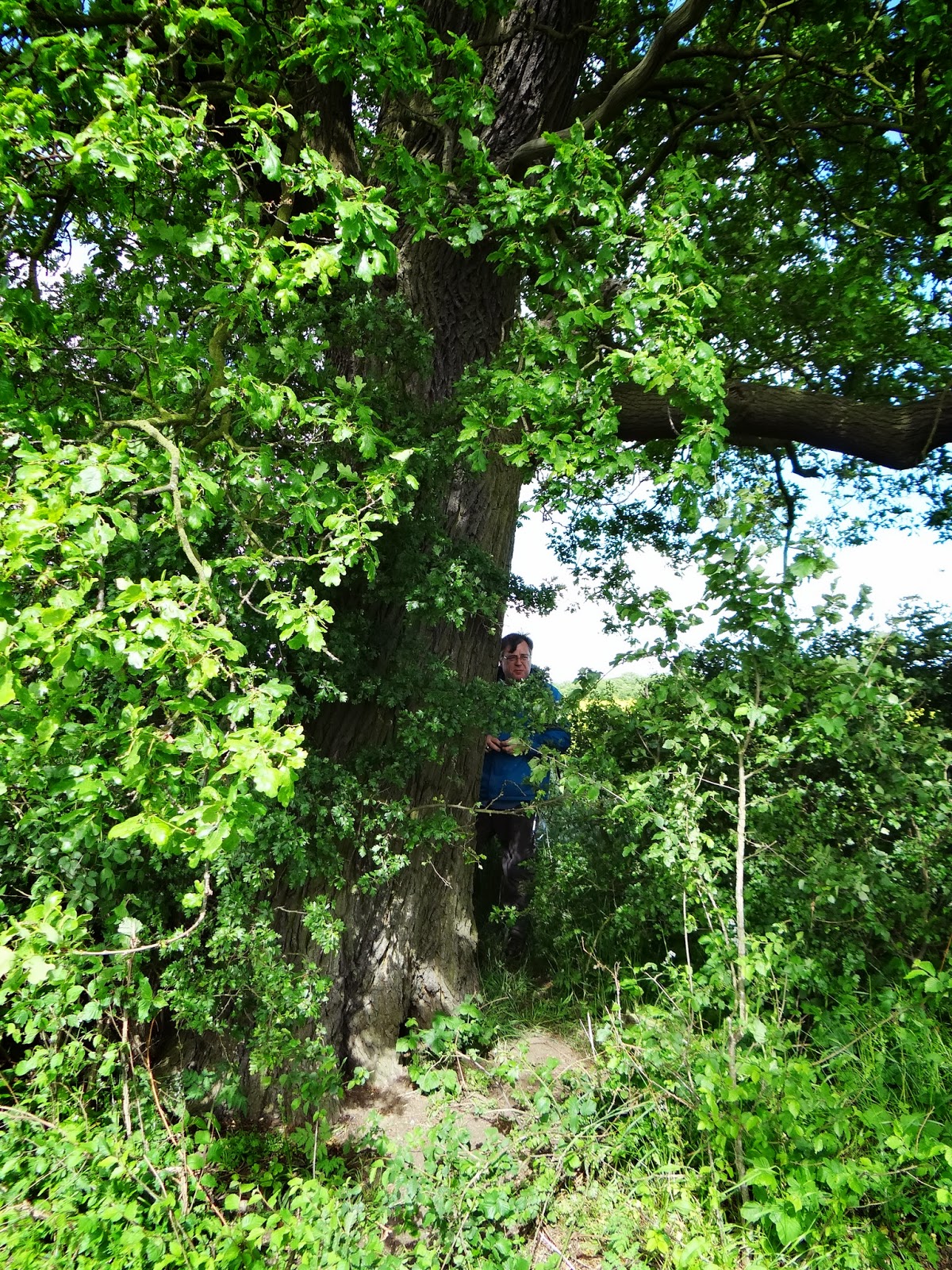 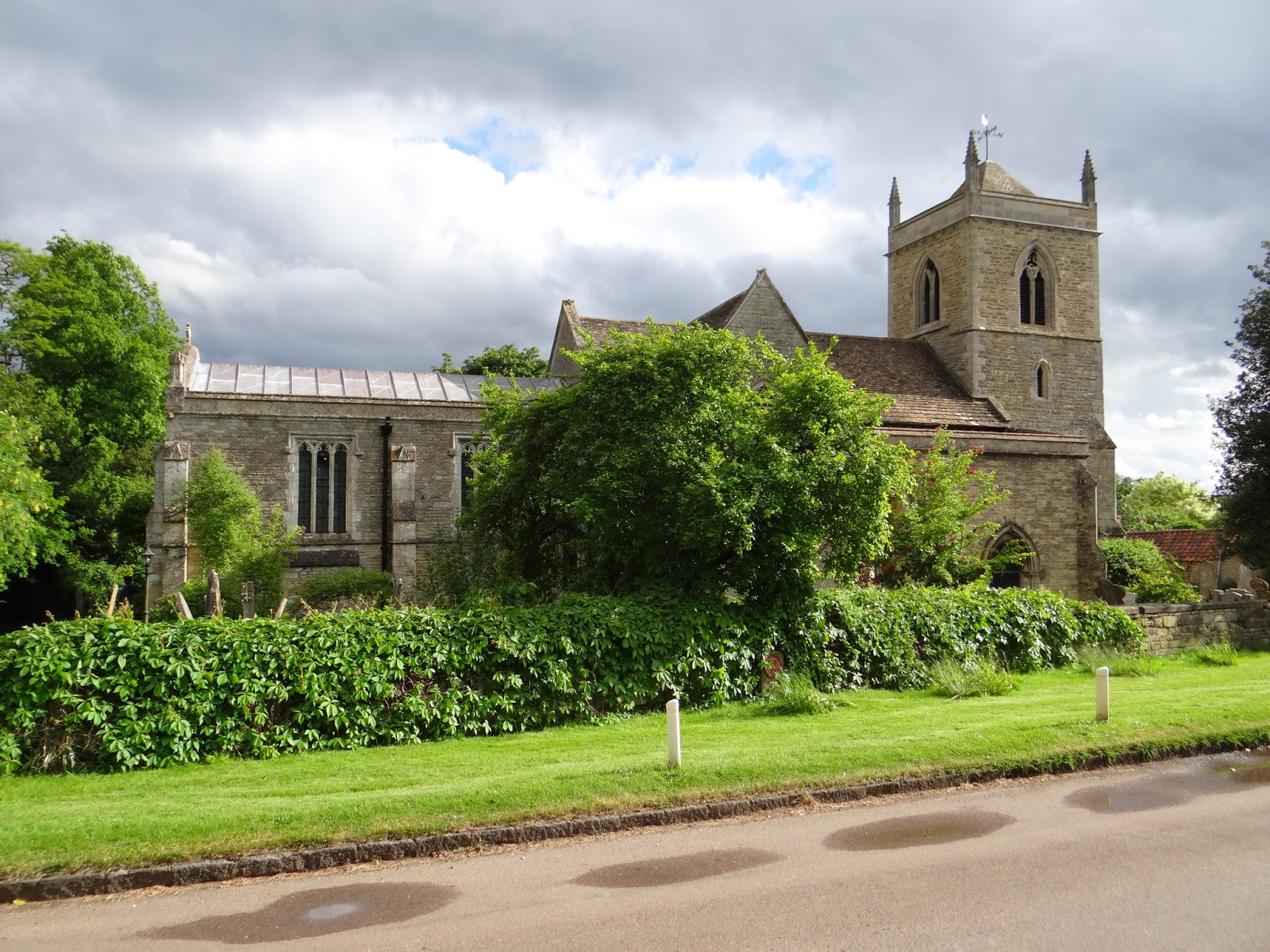 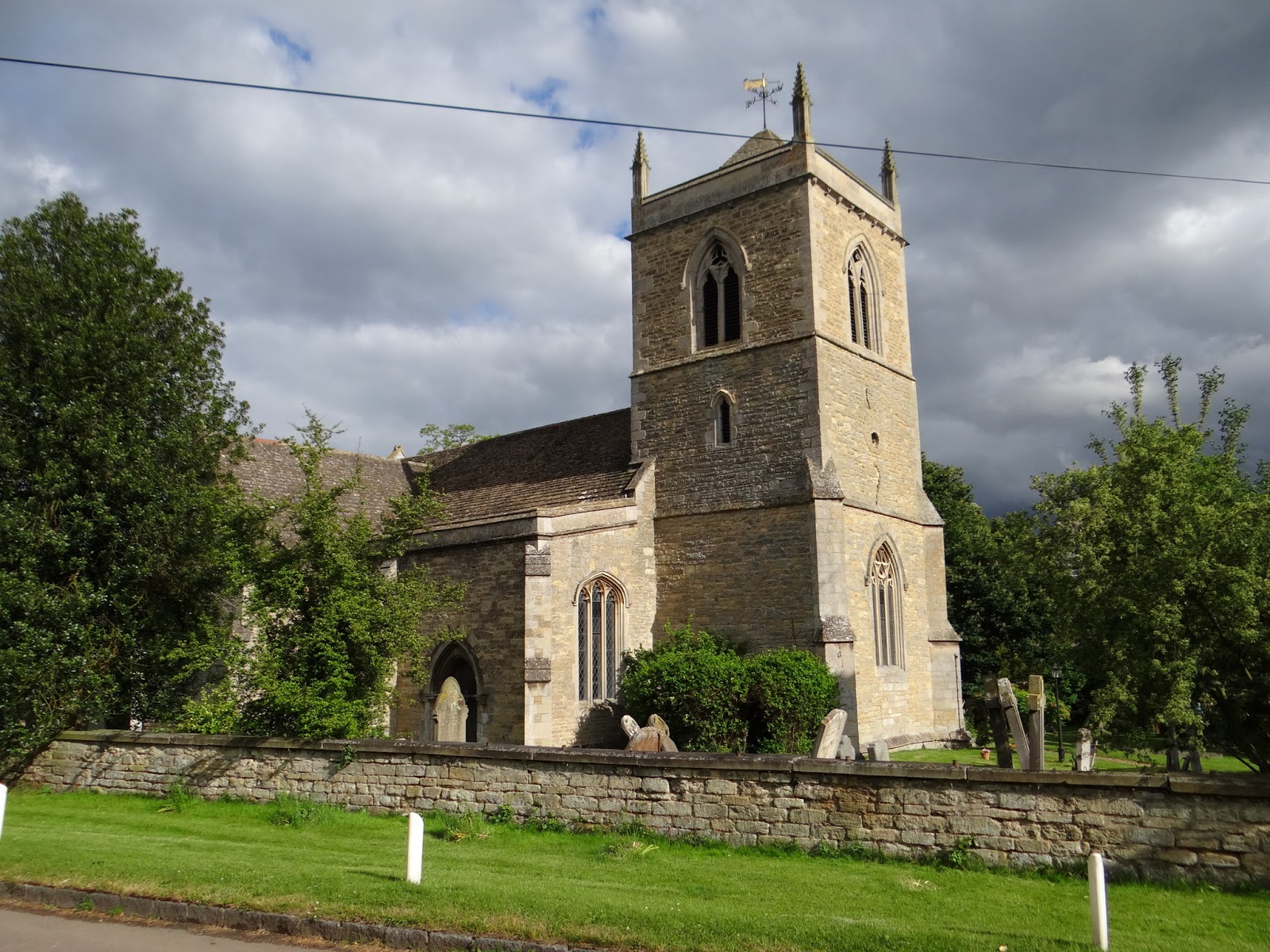 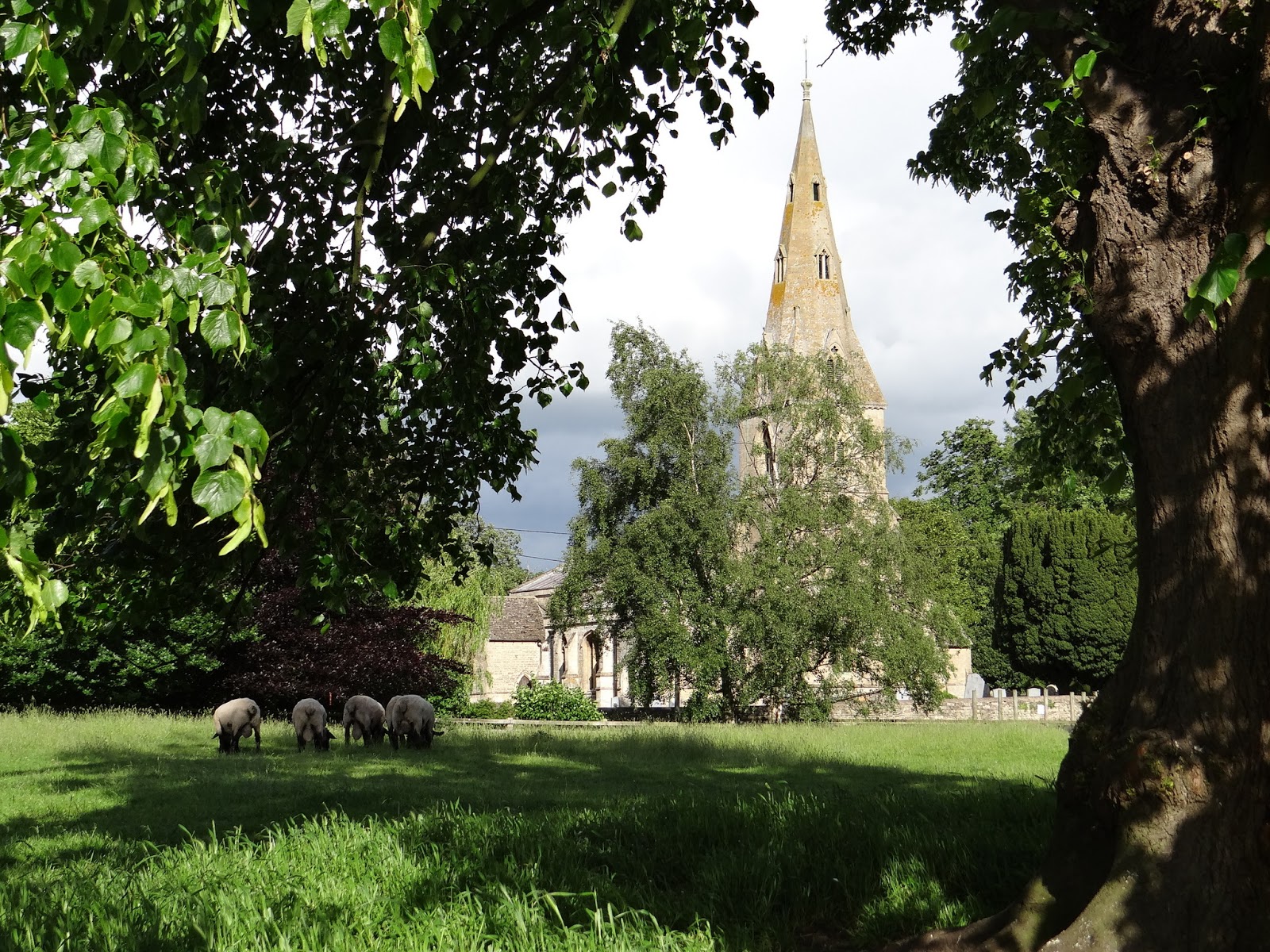 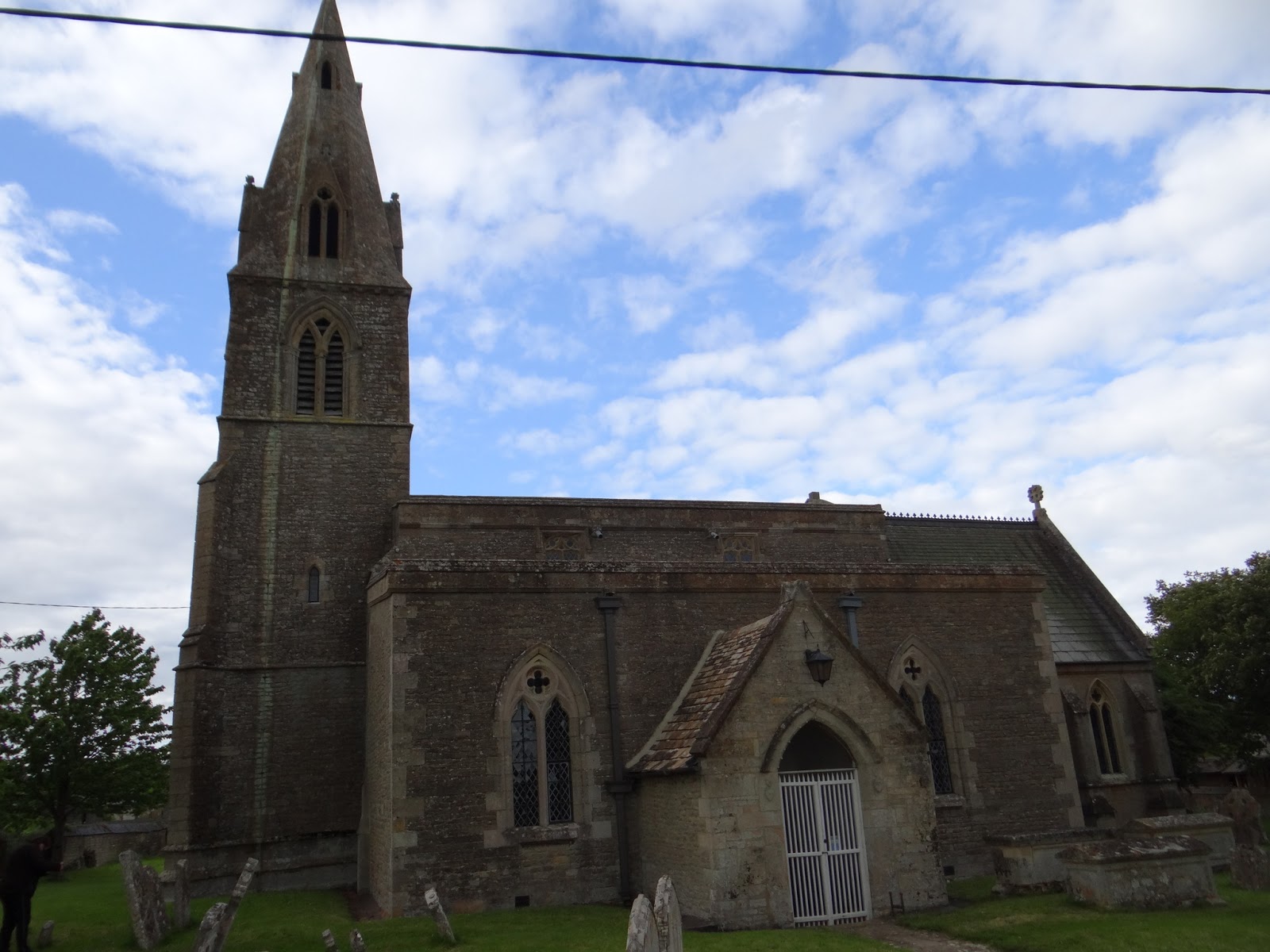 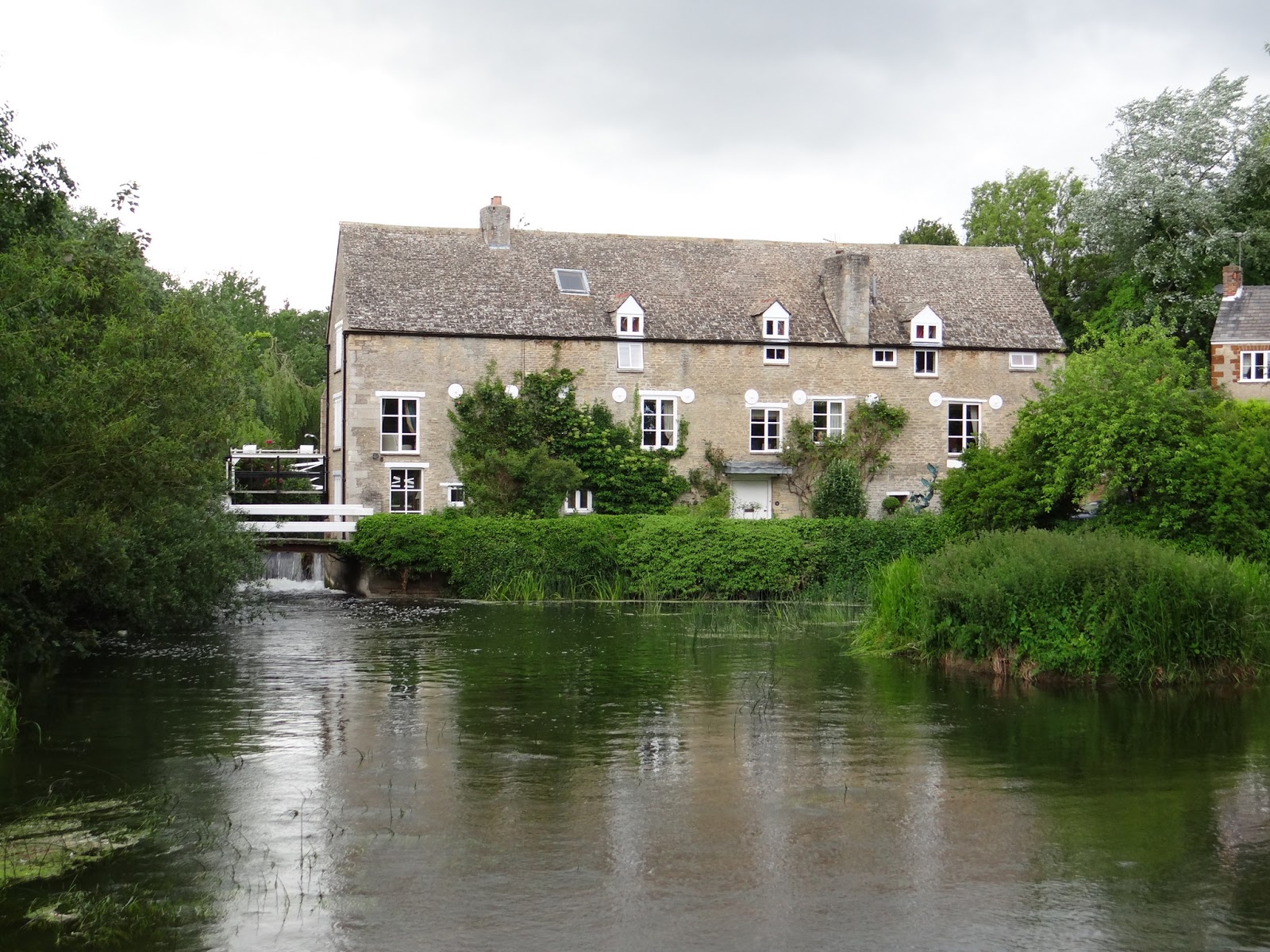 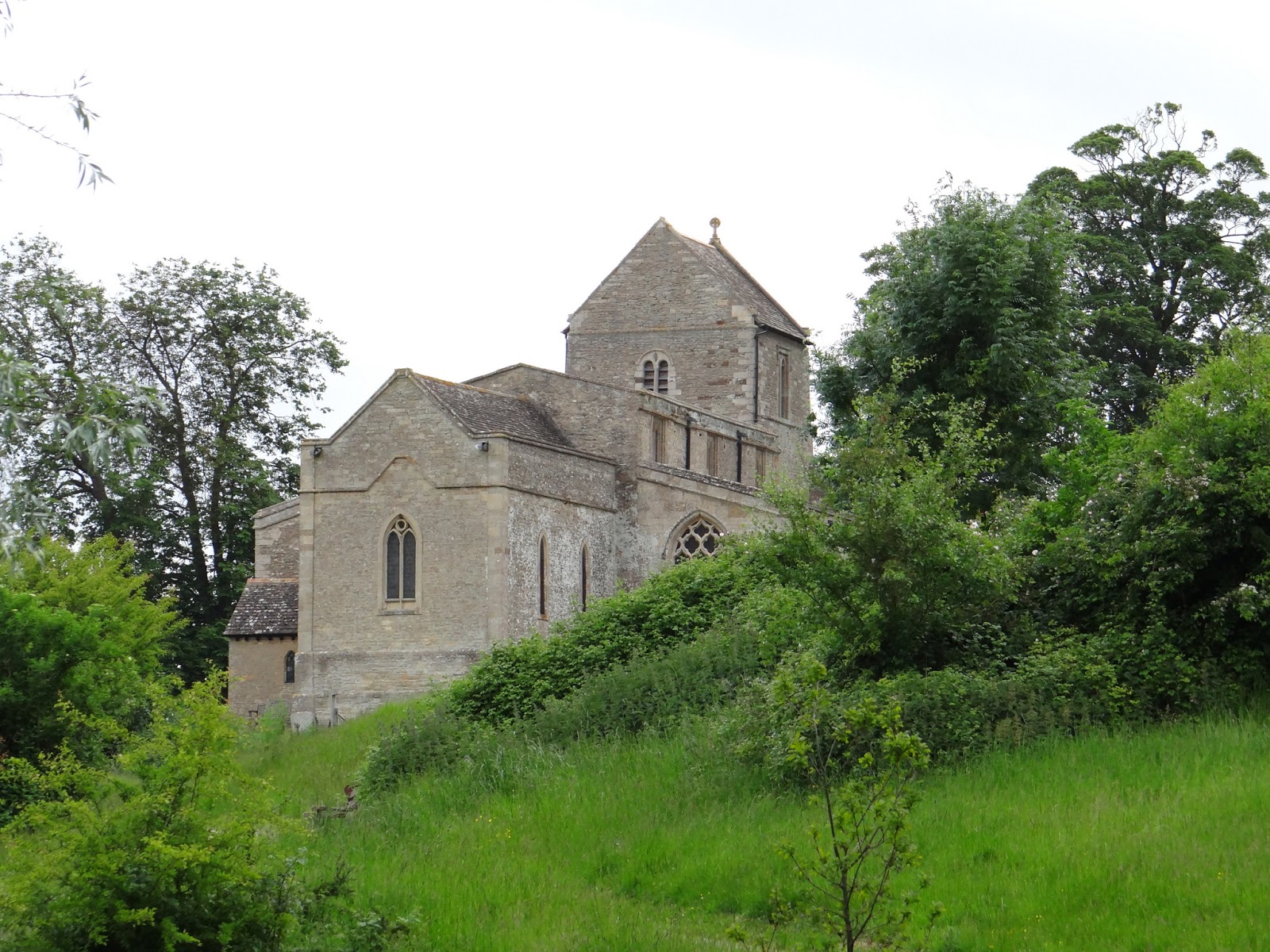 Wavvy Gets His 100th of the Day 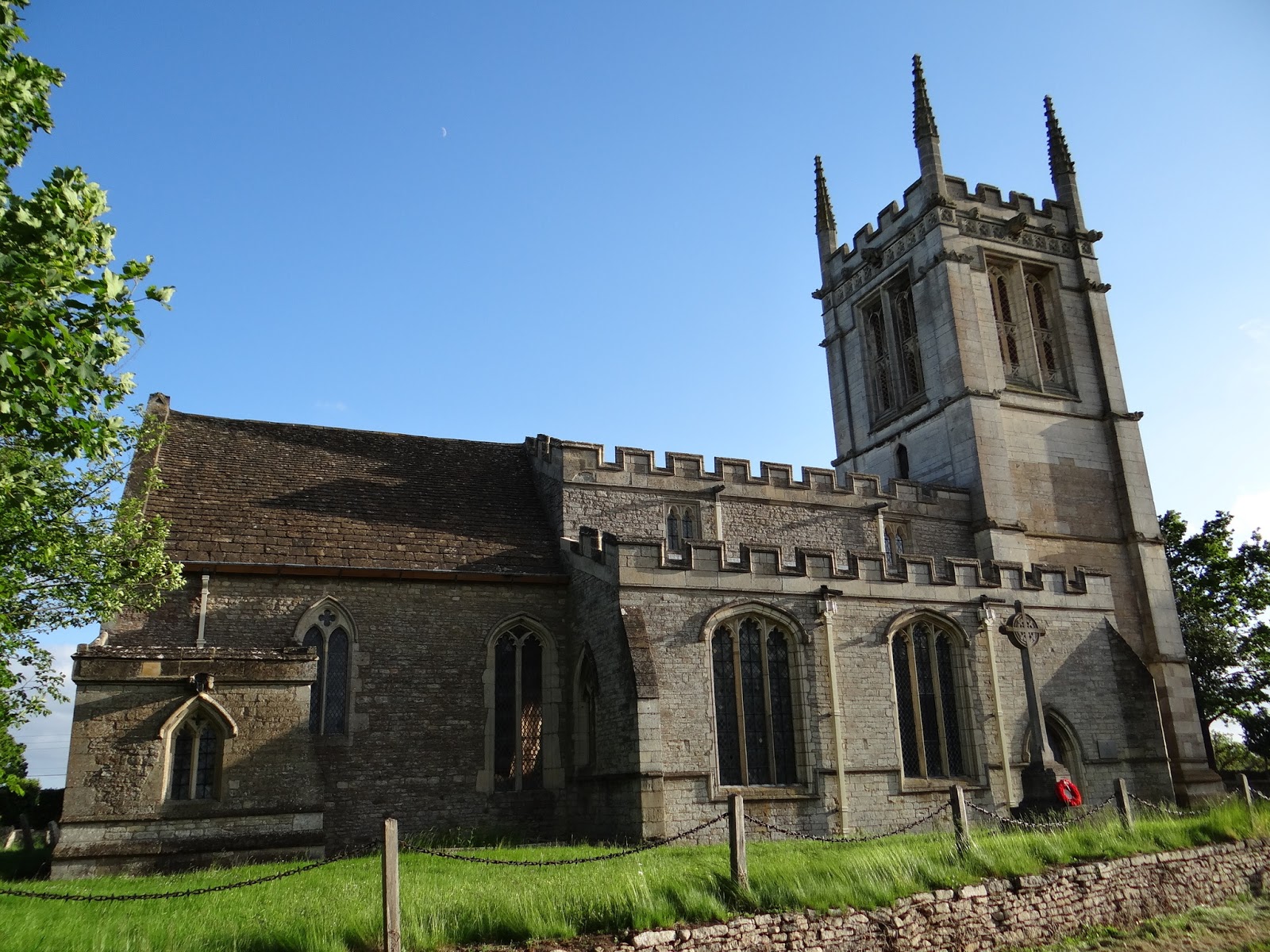