I managed to lure Ami out of the house for a bit of geocaching on the promise of getting a McDonalds afterwards. Quite an easy lure really.

I planned a dash up to Towcester because there’s quite a few there that I haven’t done, and it’s not that far away. There’s enough for an afternoon or so, or in this case, a couple of hours while Kas has a bit of quality time with Izzy.

Our first stop was in a side street where the A5 enters from the south, to find a little nano stuck to the road sign. This was our first experience this afternoon of the cold. Real cold. Finger freezing cold. Not helped by getting my gloves wet by rummaging in the snow. That’ll be cold fingers all afternoon then.

We then parked up around the west side for what turned out to be a very muddy walk down the Grafton Way bridlepath. We found 3 down there but got seriously muddy in the process. There was a moment where Ami nearly lost a boot in the squelch. Nice !

So after 3 finds we decided to back track up to the path and out onto the road rather than face what looked like a particularly muddy bit. And from here we had a handful of failures. Three in a row.

The first was a bridge over a stream, and the terrain rating indicated it might be underneath. I may be daft but there’s no way I’m going under a bridge and into a wintry stream in spate. The second failure was a micro where we know we were in the right place but just couldn’t see anything. The last one celebrates a peculiar type of road crossing – a Pegasus Crossing – I subsequently discovered that the cache may well be 50-60 feet further along the fence than GZ indicates, which is disappointing.

So after three failures we decided to mooch back to the car via one further cache, which proved to be the best of the day. Can’t say too much because I don’t want to give the game away, but it involved a bit of false pipework.

And once back at the car we scooted straight round to the McDonalds we saw when failing at the Pegasus Crossing. Ami had her usual, and because I’m on an Atkins Diet, I had a coffee. And a chip. And one bite from a Chicken Select. Ami had the rest of it. 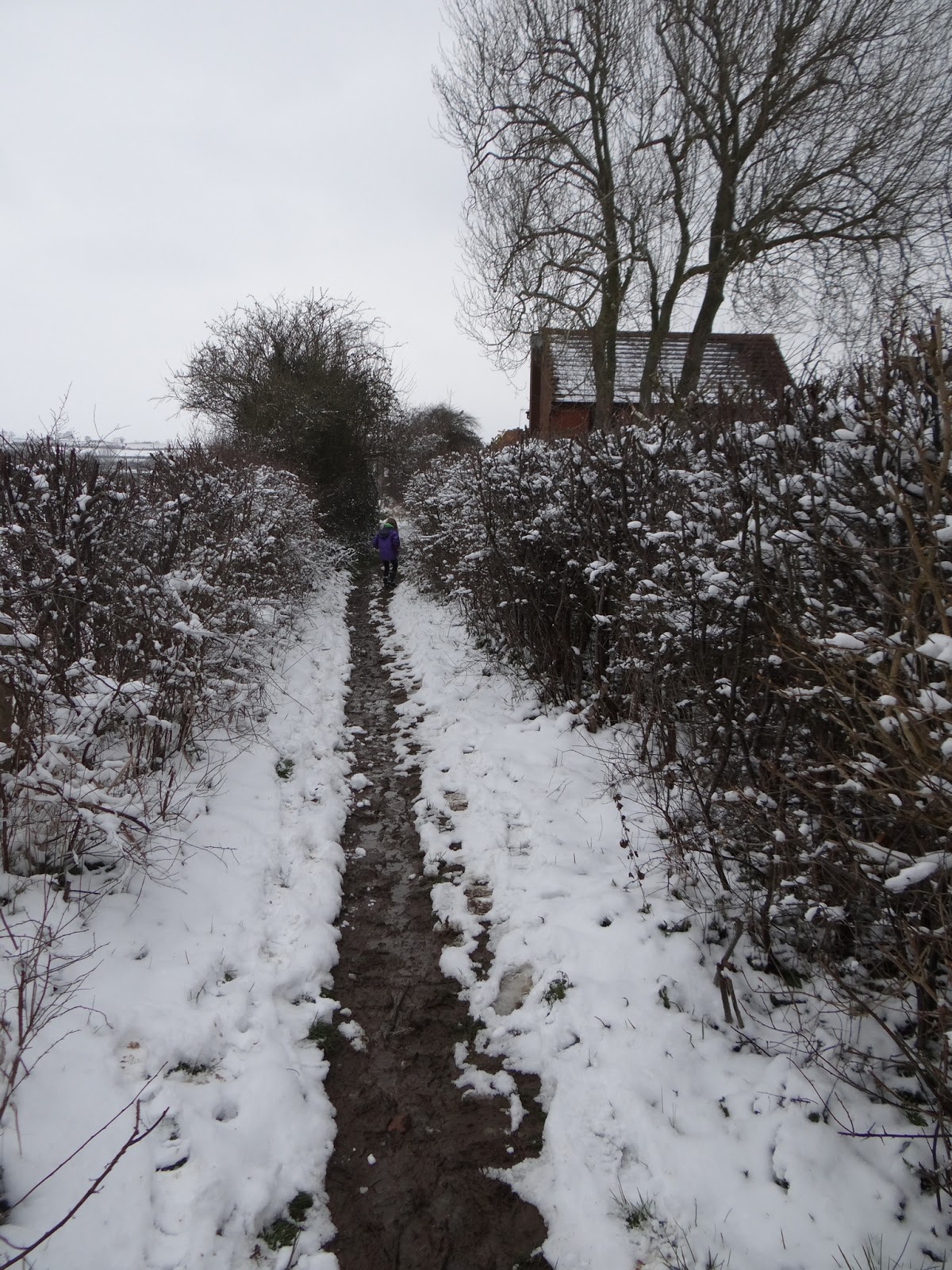 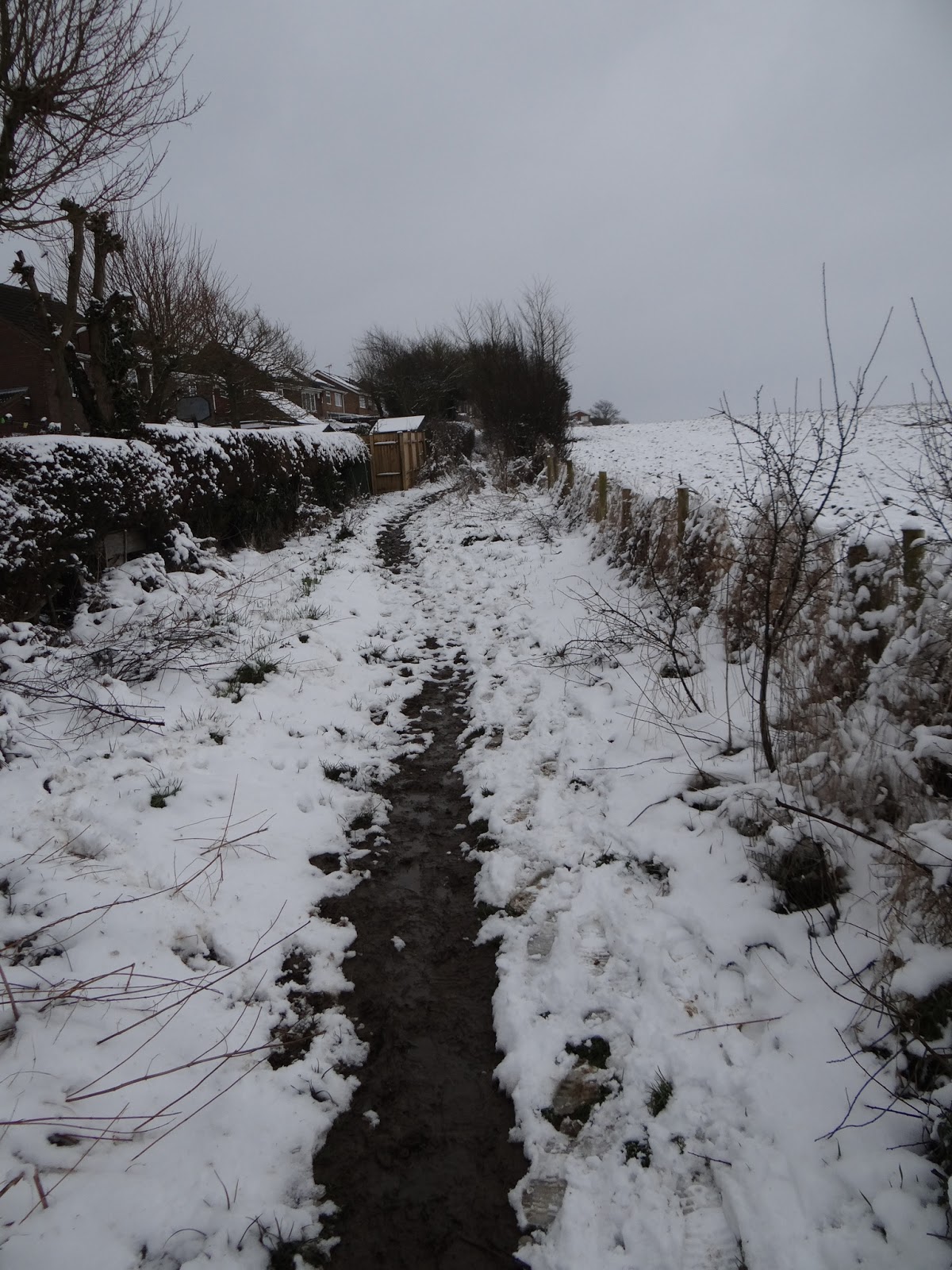 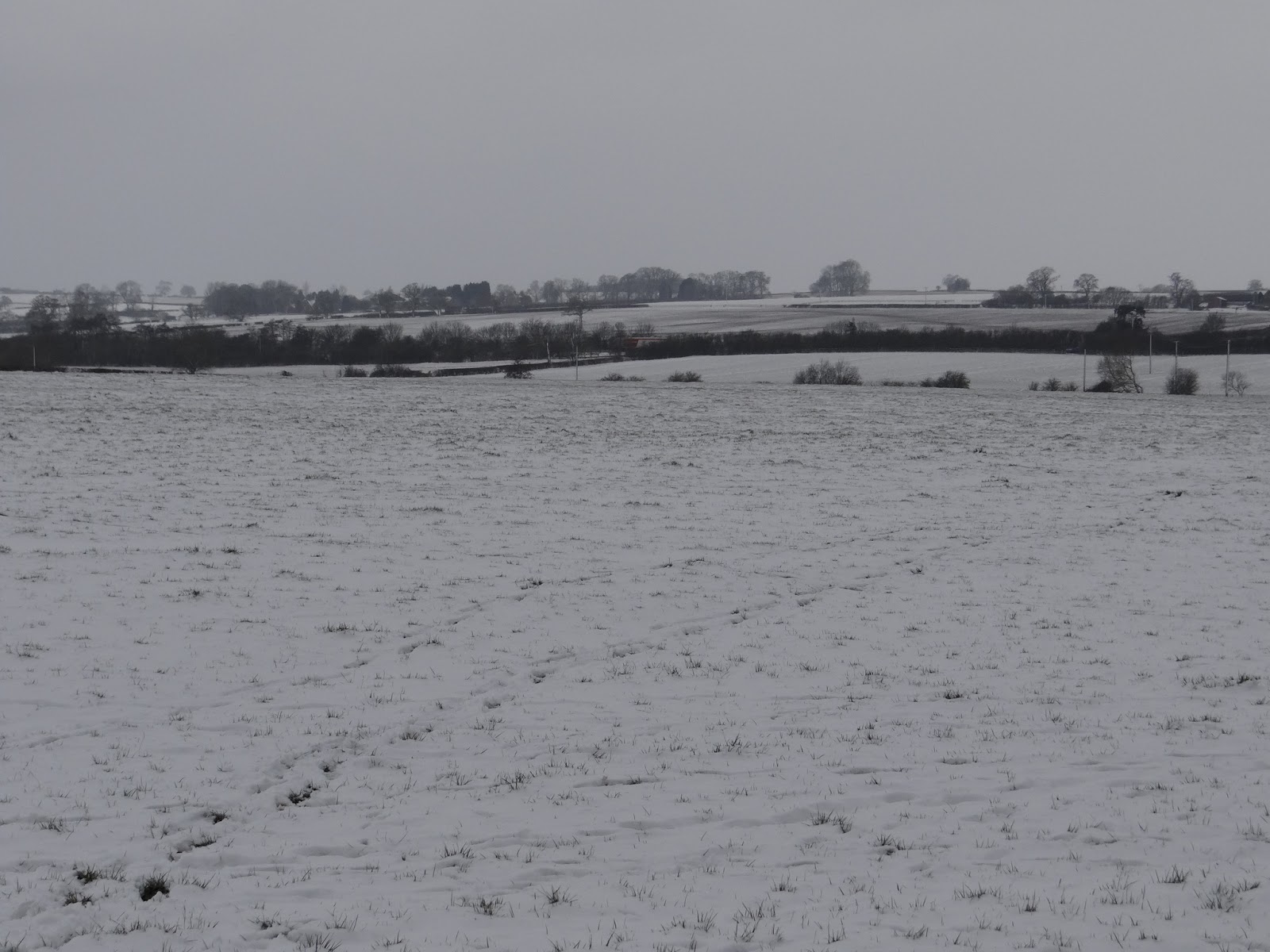 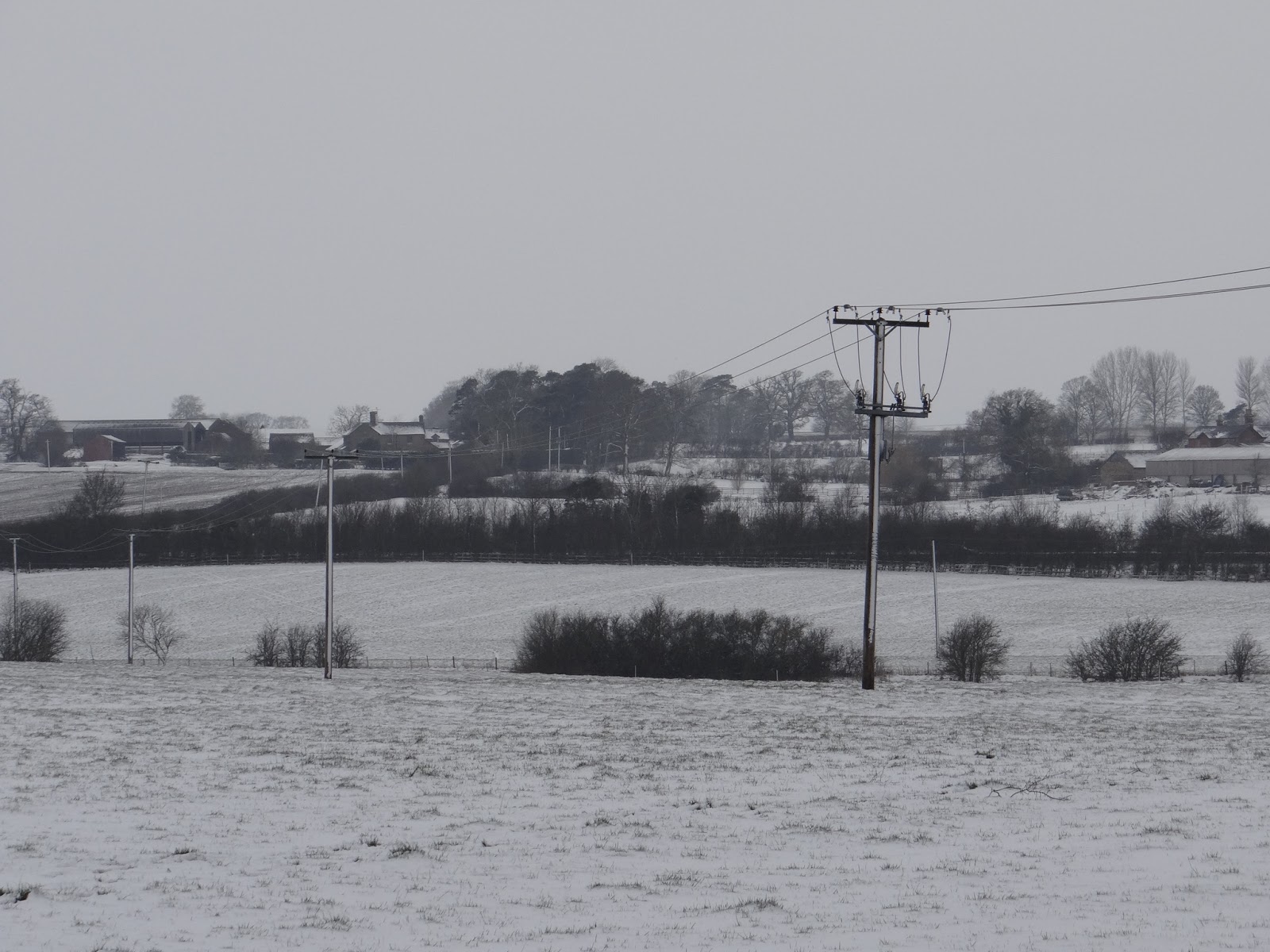 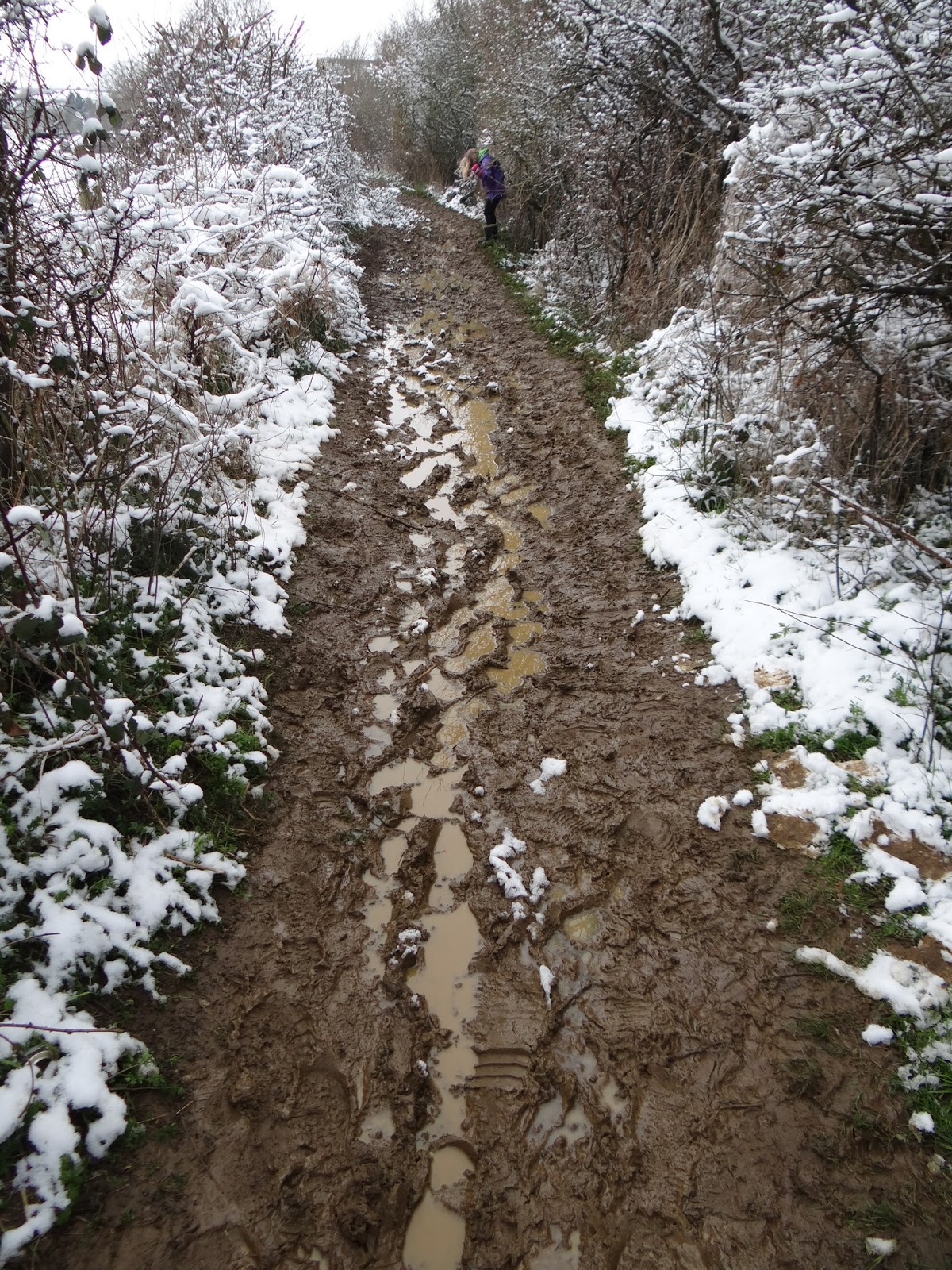 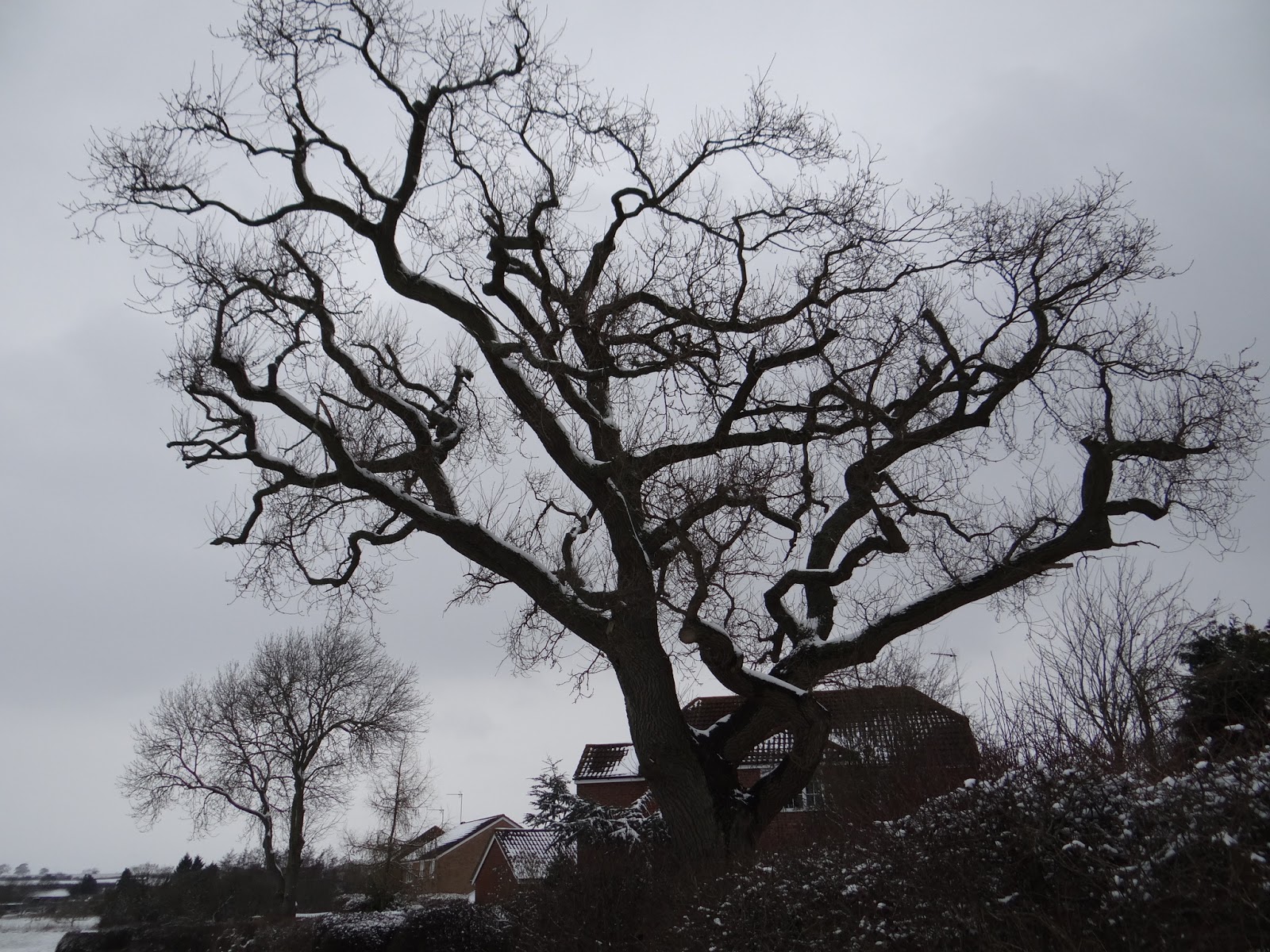 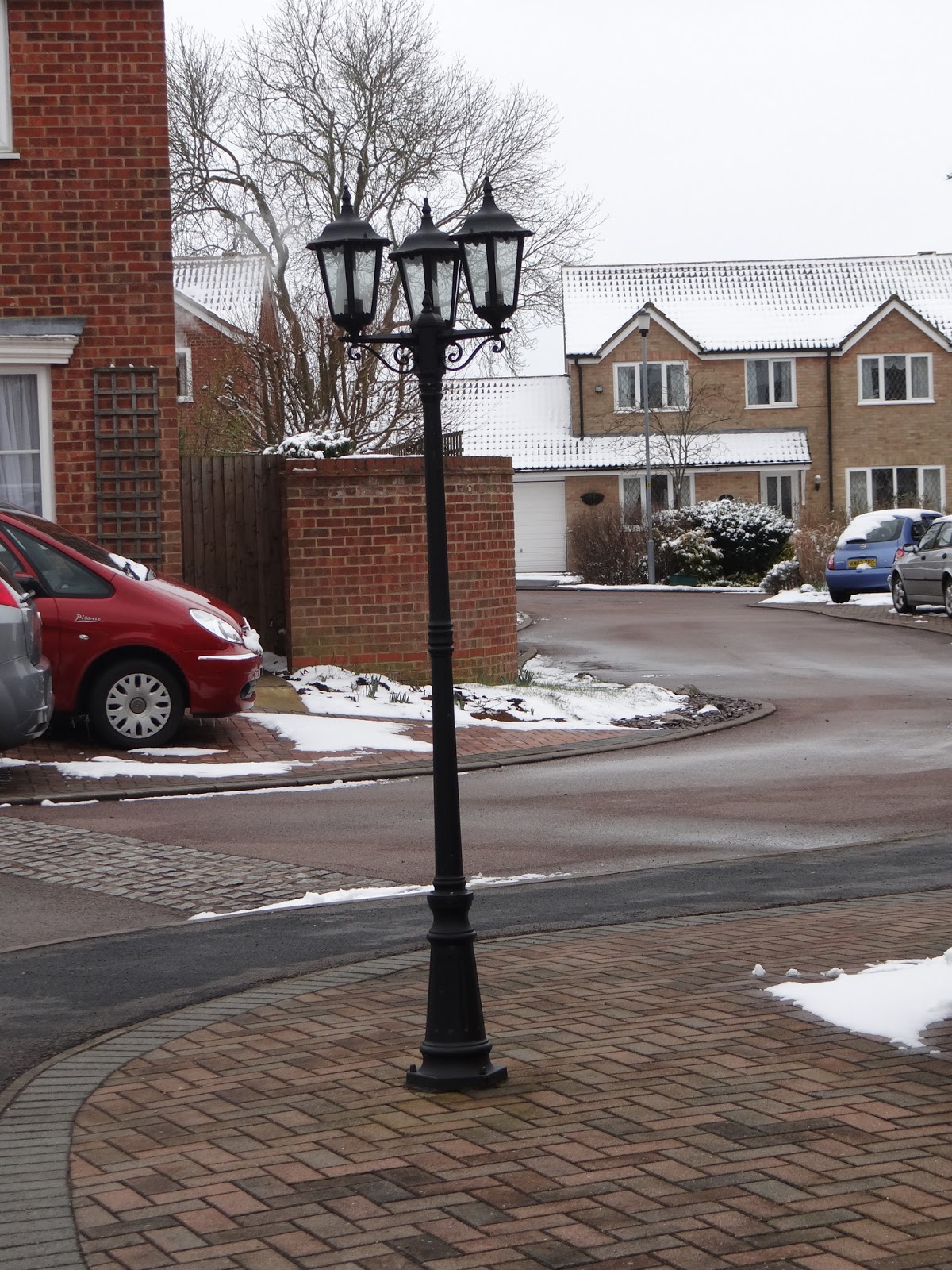 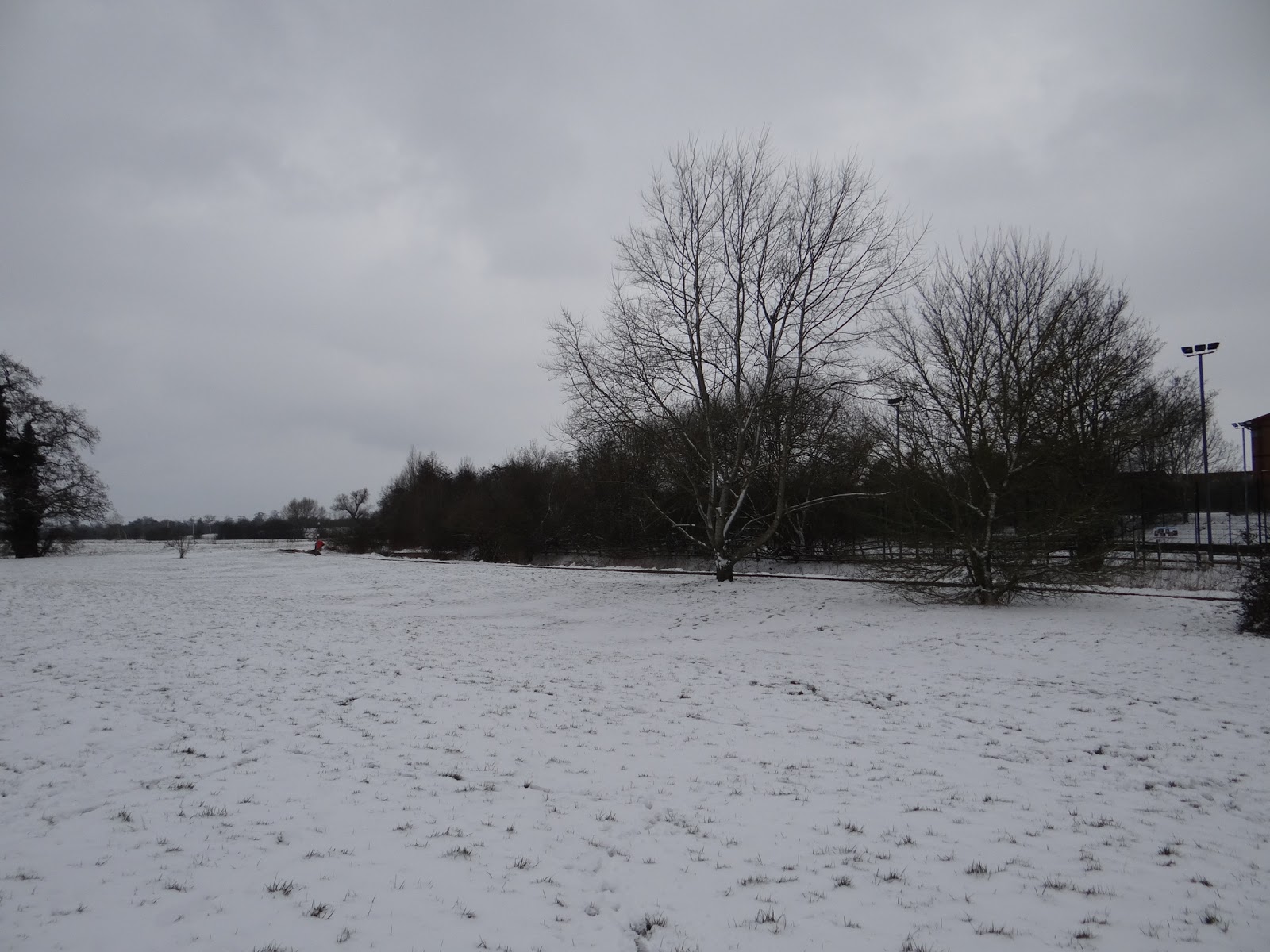 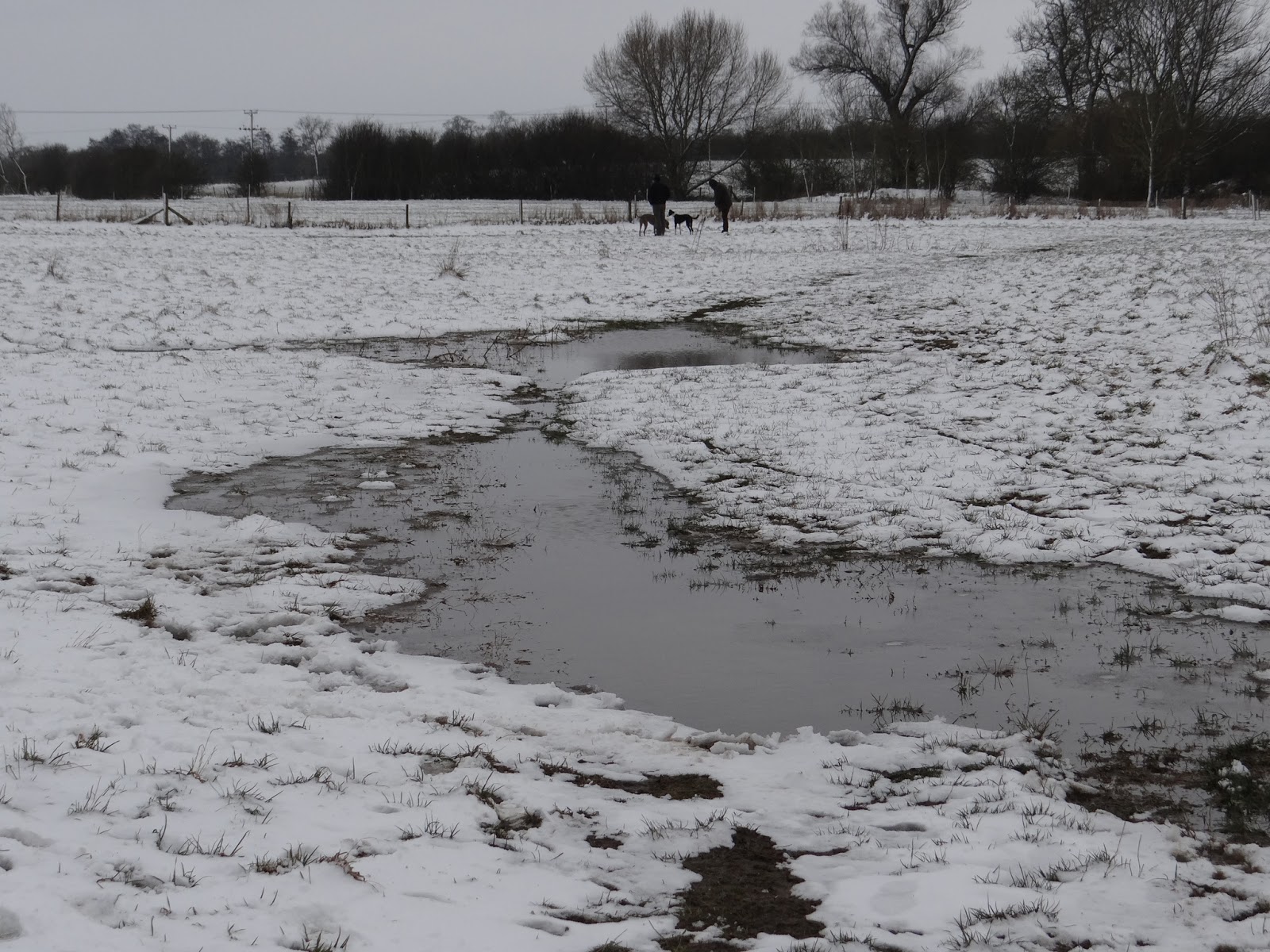 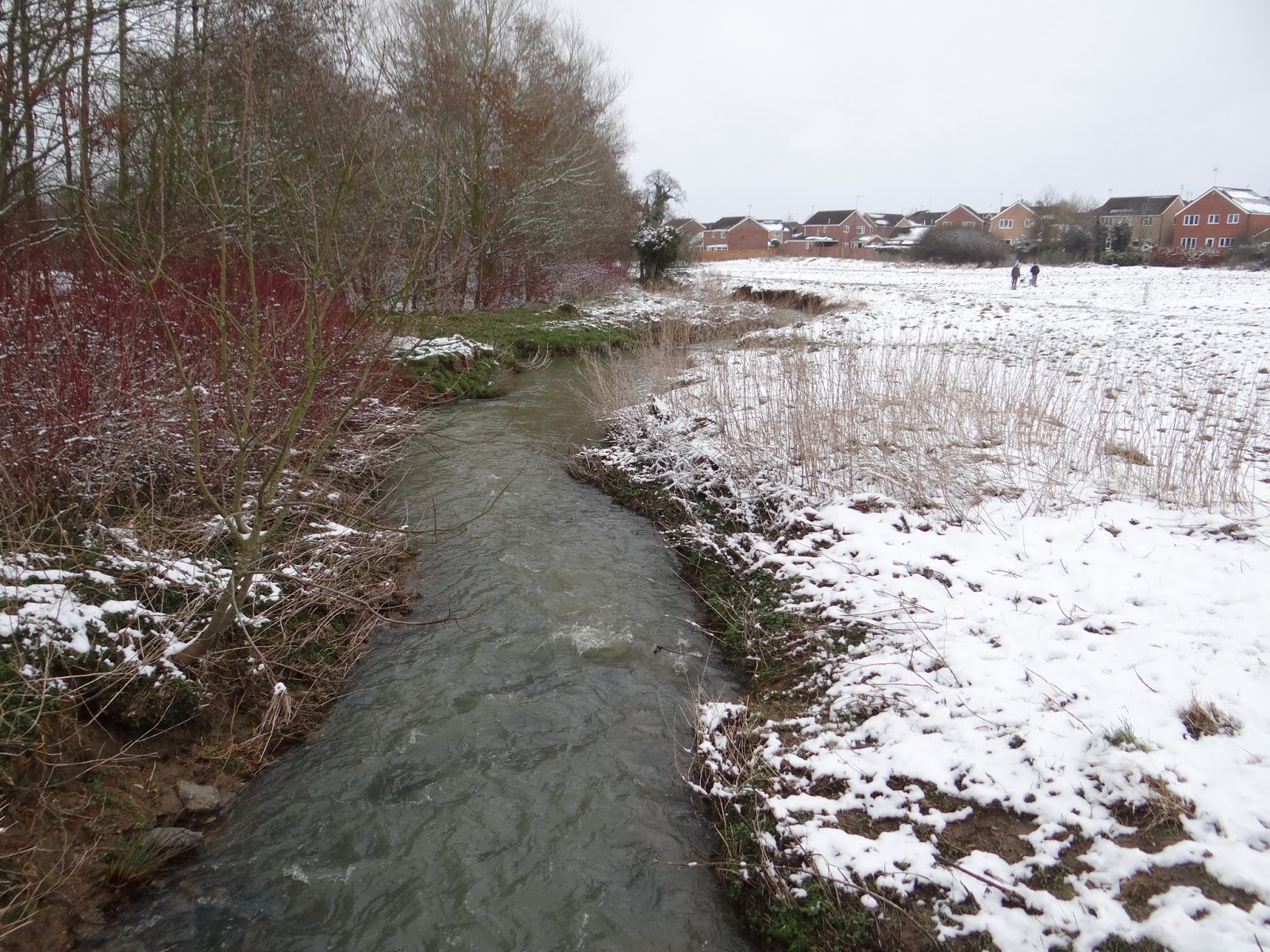 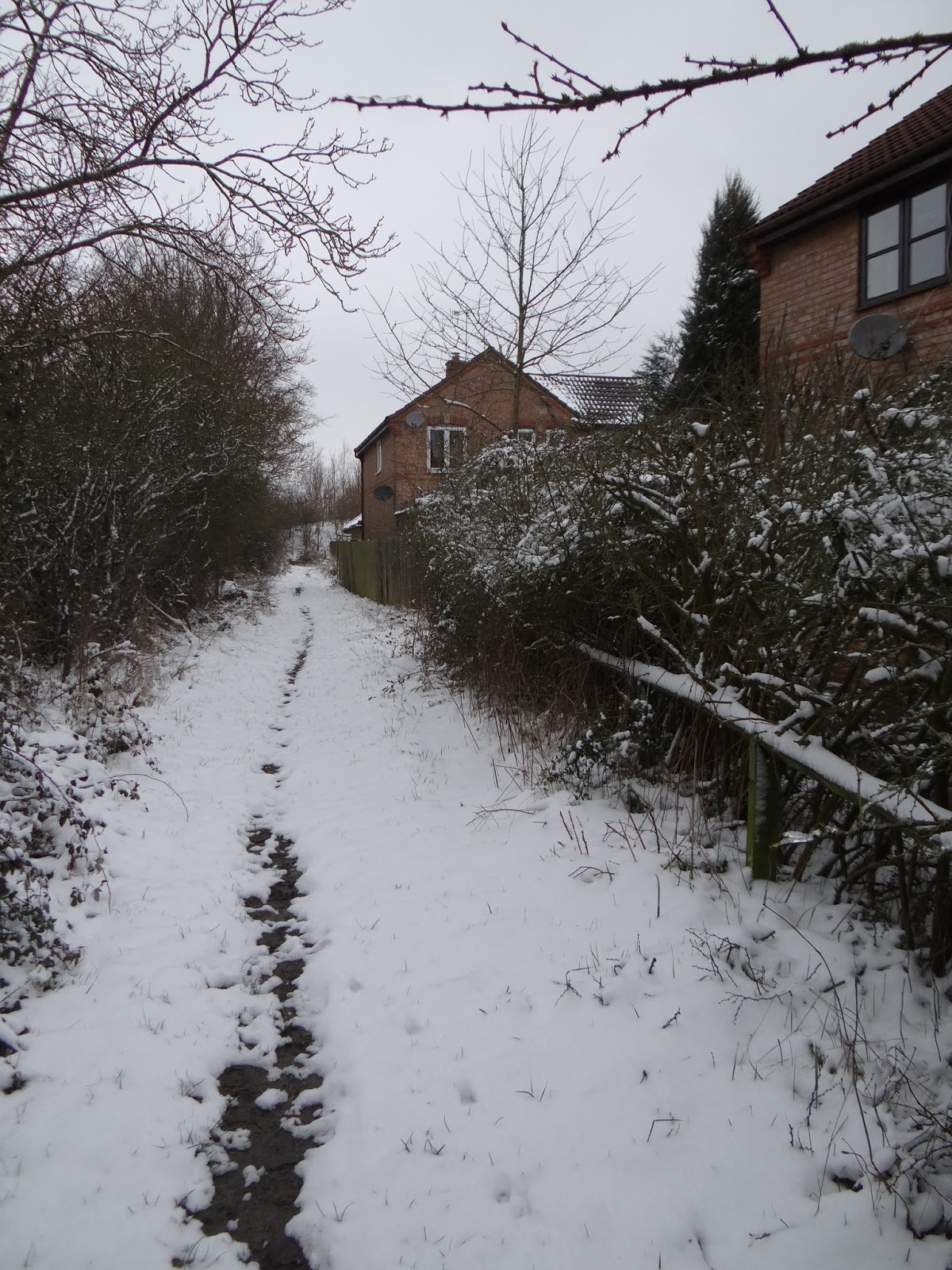 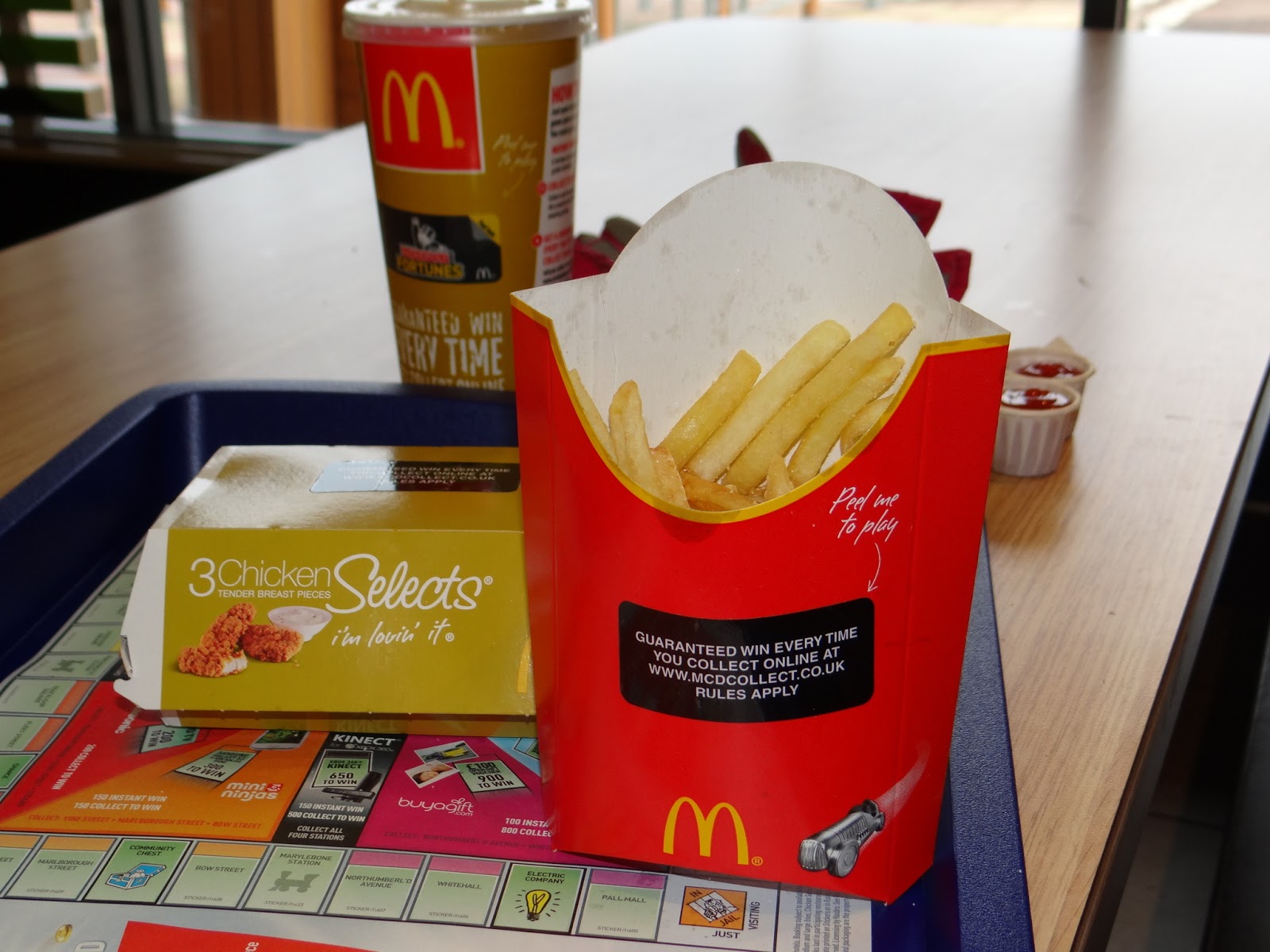 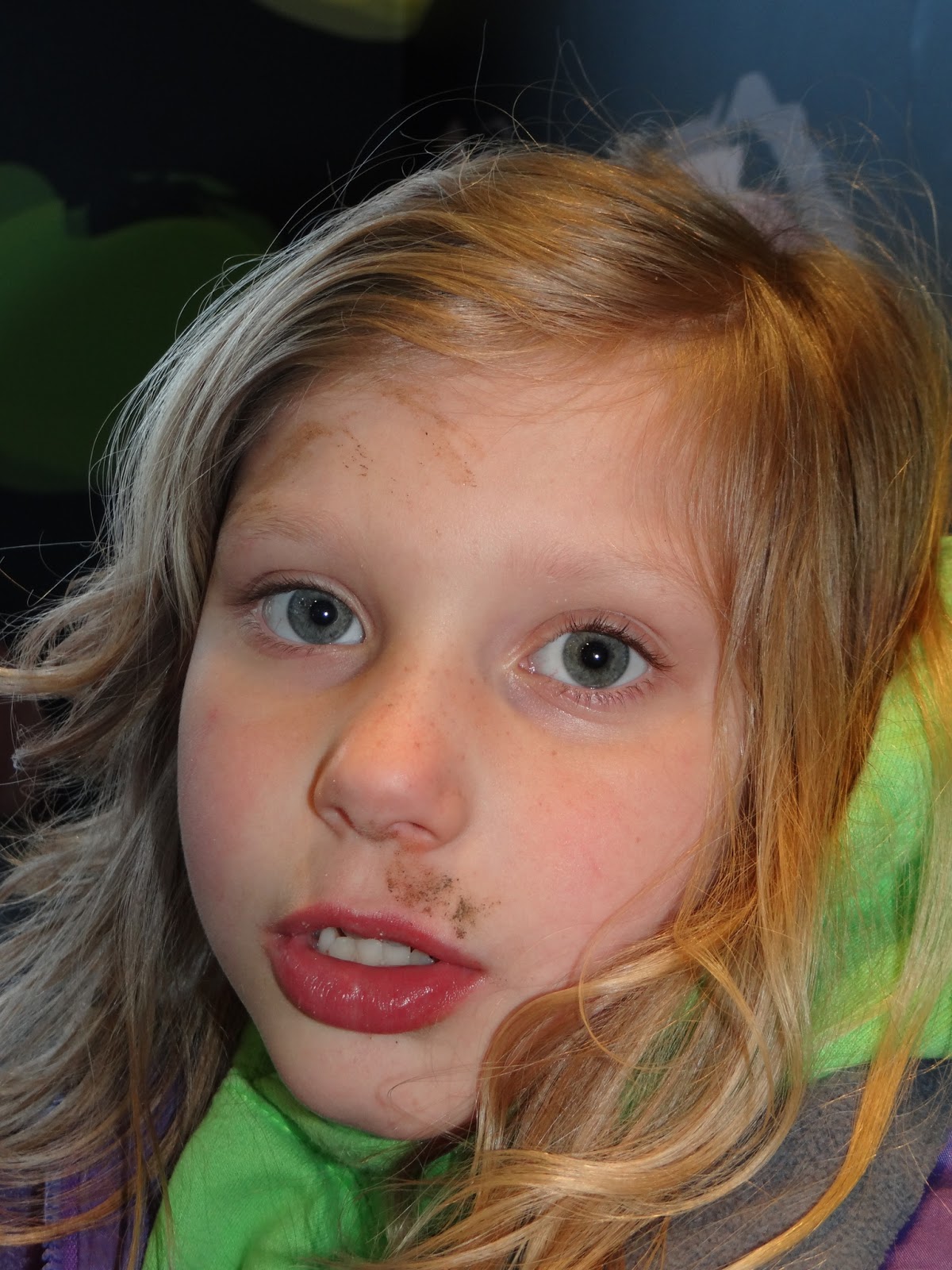 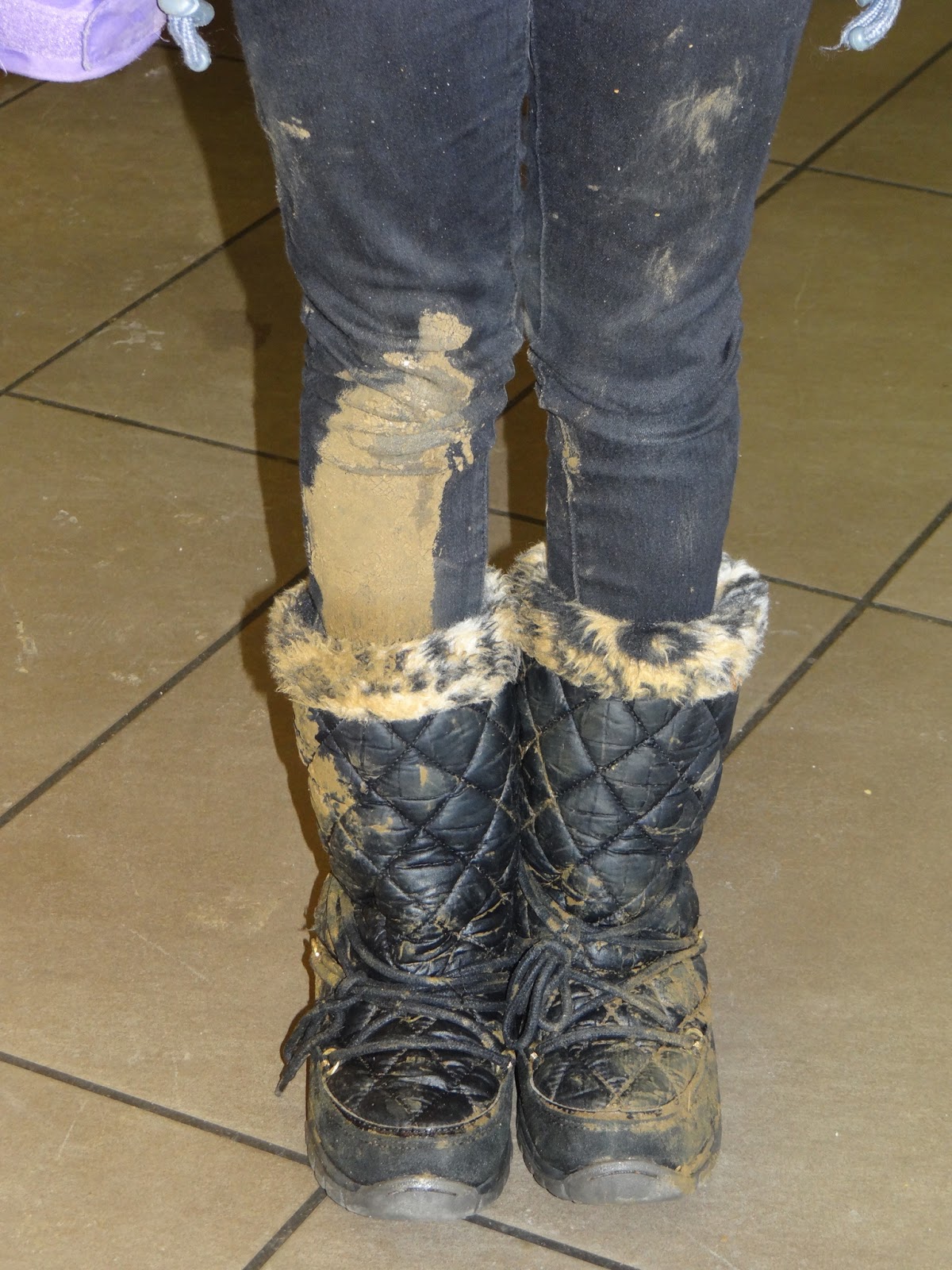 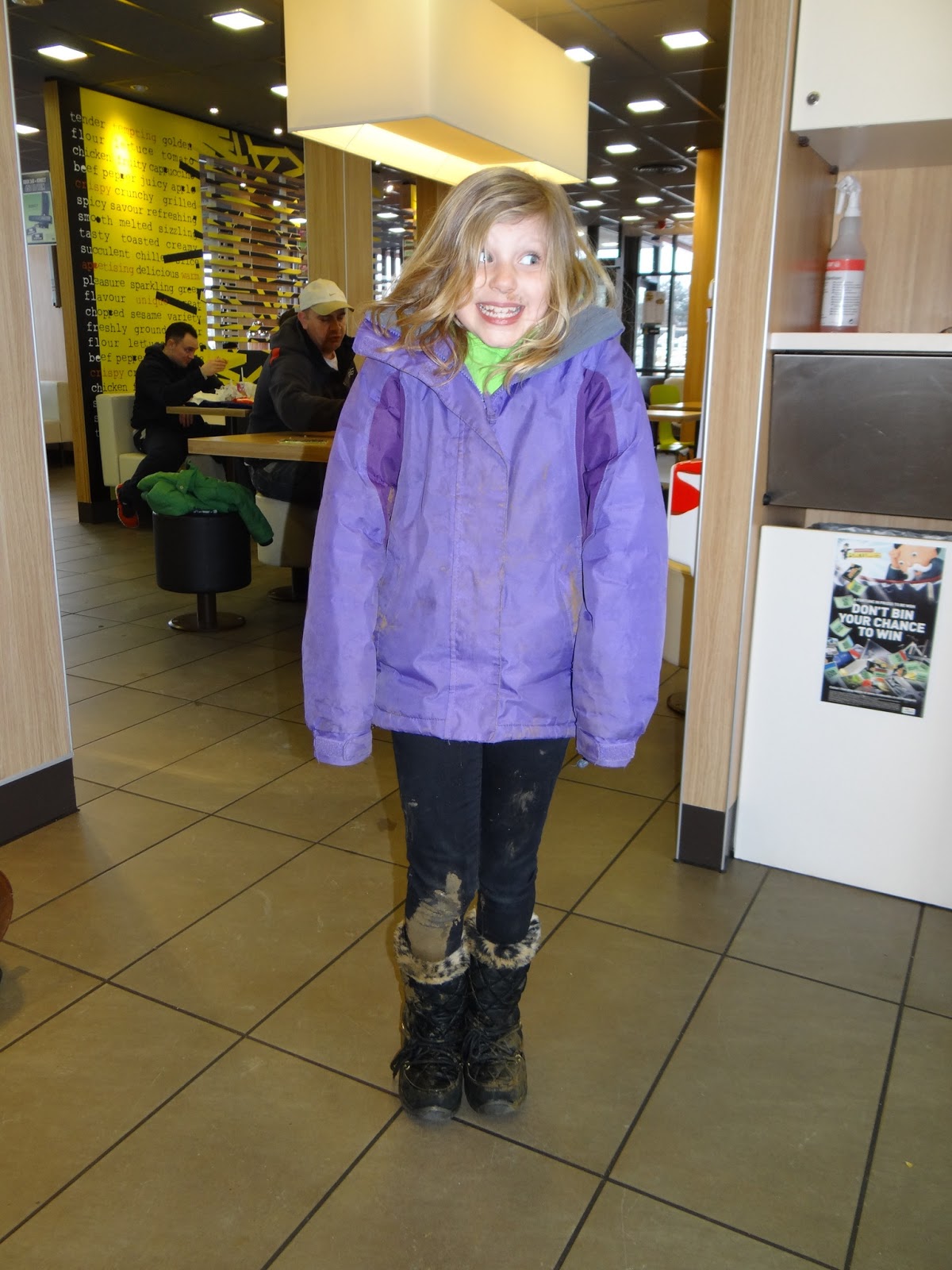