New Year’s Eve, and we’d arranged to go out for a bit of a walk and do a bit of caching with some of our friends, the B’s and the W’s.

I suggested we go try the series over at Willington as it looked like it wouldn’t take very long, so not much scope for the kids getting bored or the adults getting tired. Our party involved six adults and seven kids of varying ages, so it was a bit like herding cats, at times, with the kids shooting off in random directions and the adults doing their best to keep track.

It was quite a pleasant walk and most of the caches were easy, apart from one that was evidently missing (the CO said we could replace it) and the highlight was definitely a misunderstanding in reading the GPS screen which had one of the kids asking “Why does it say ‘Find Next Closet’?” – Well, good point. How did wardrobes get into the conversation? (It actually says “Find Next Closest”).

Back at the car, we were able to grab a twilight shot of Willington Dovecote, and then we were well into the twilight time of day, which always feels like it’s the middle of the afternoon when it’s December. So we scooted off home and then scooted round to someone else’s house (the B’s, I think) for a night of Hogmanay-based hilarity. 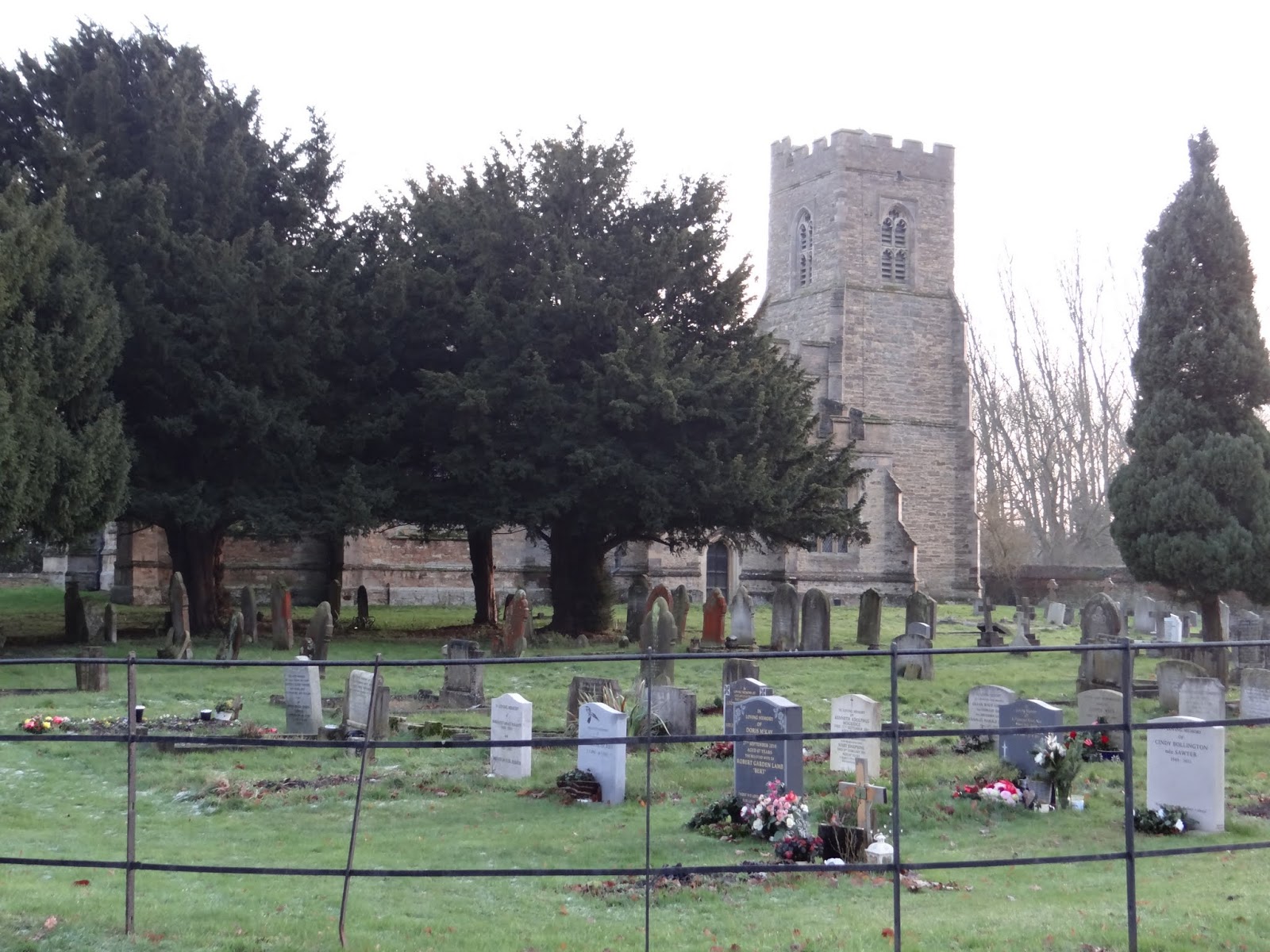 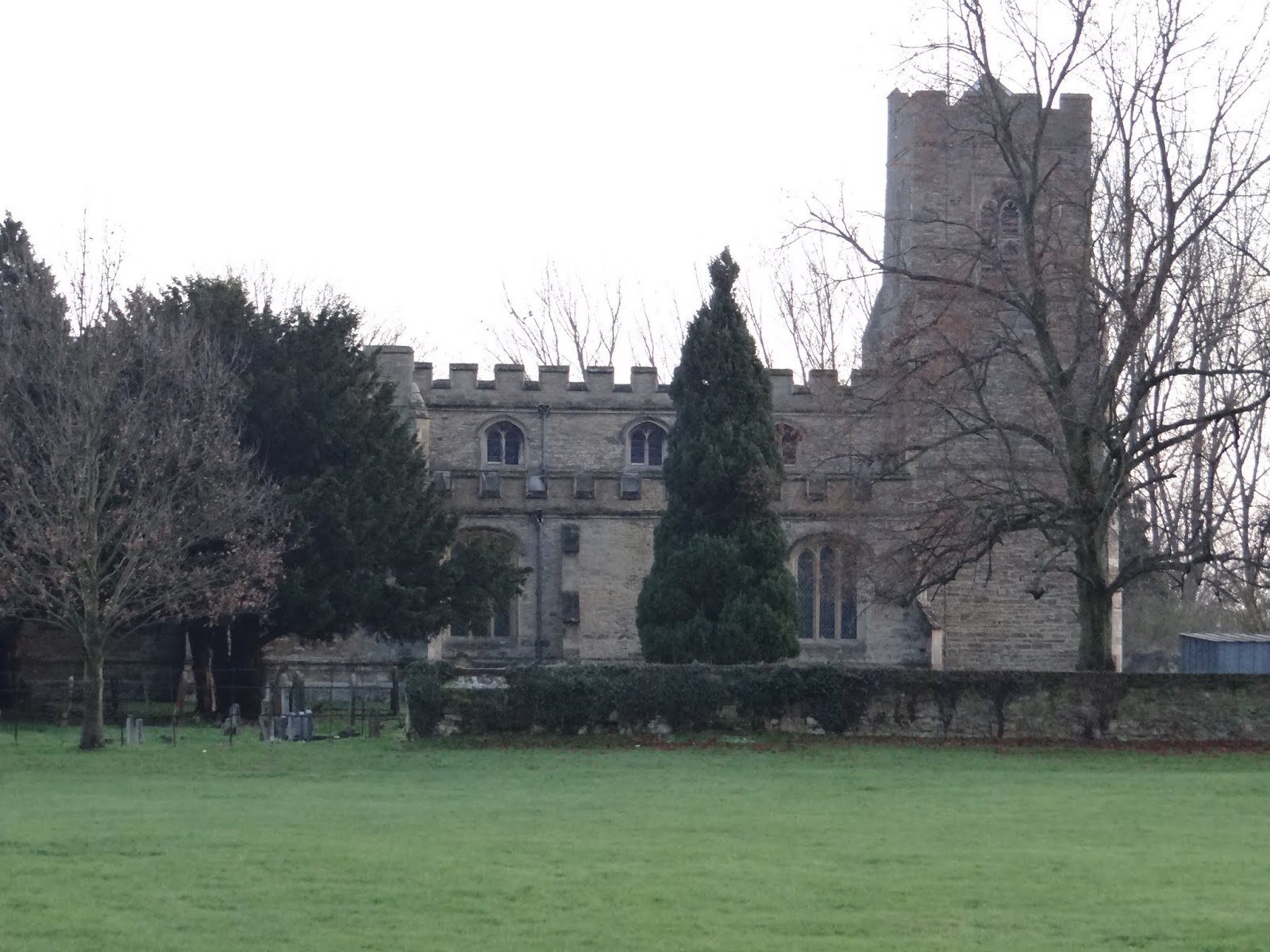 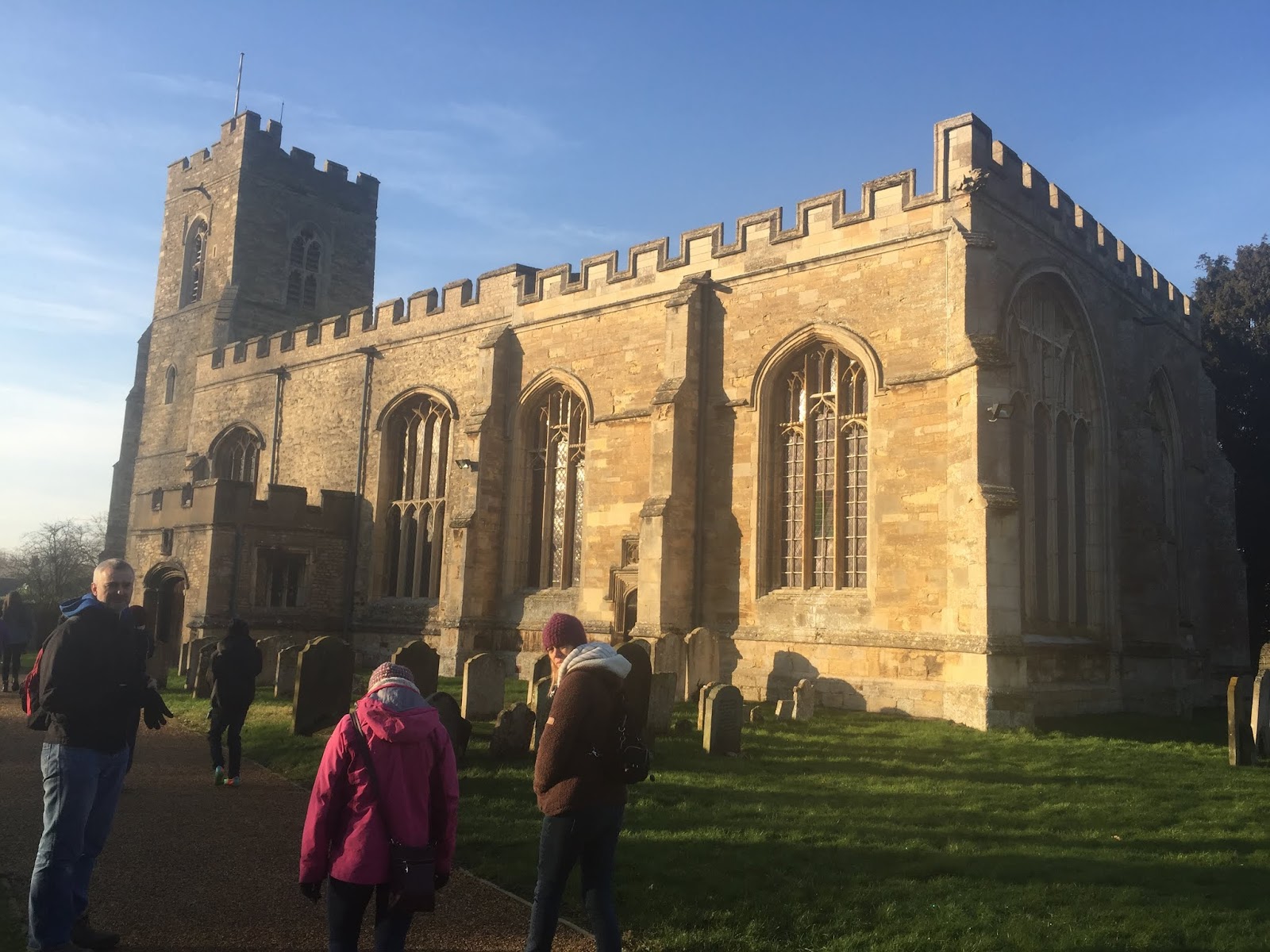 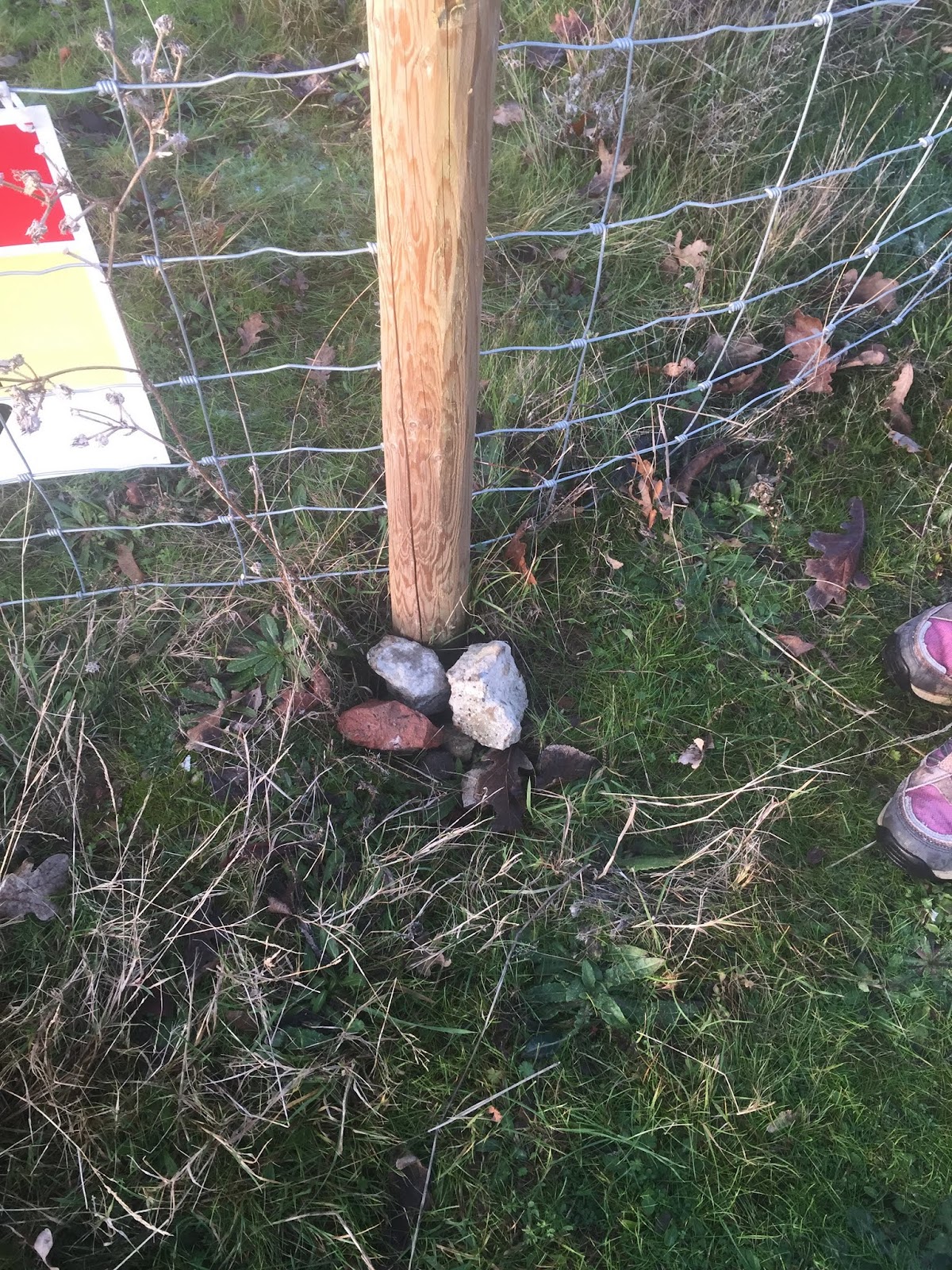 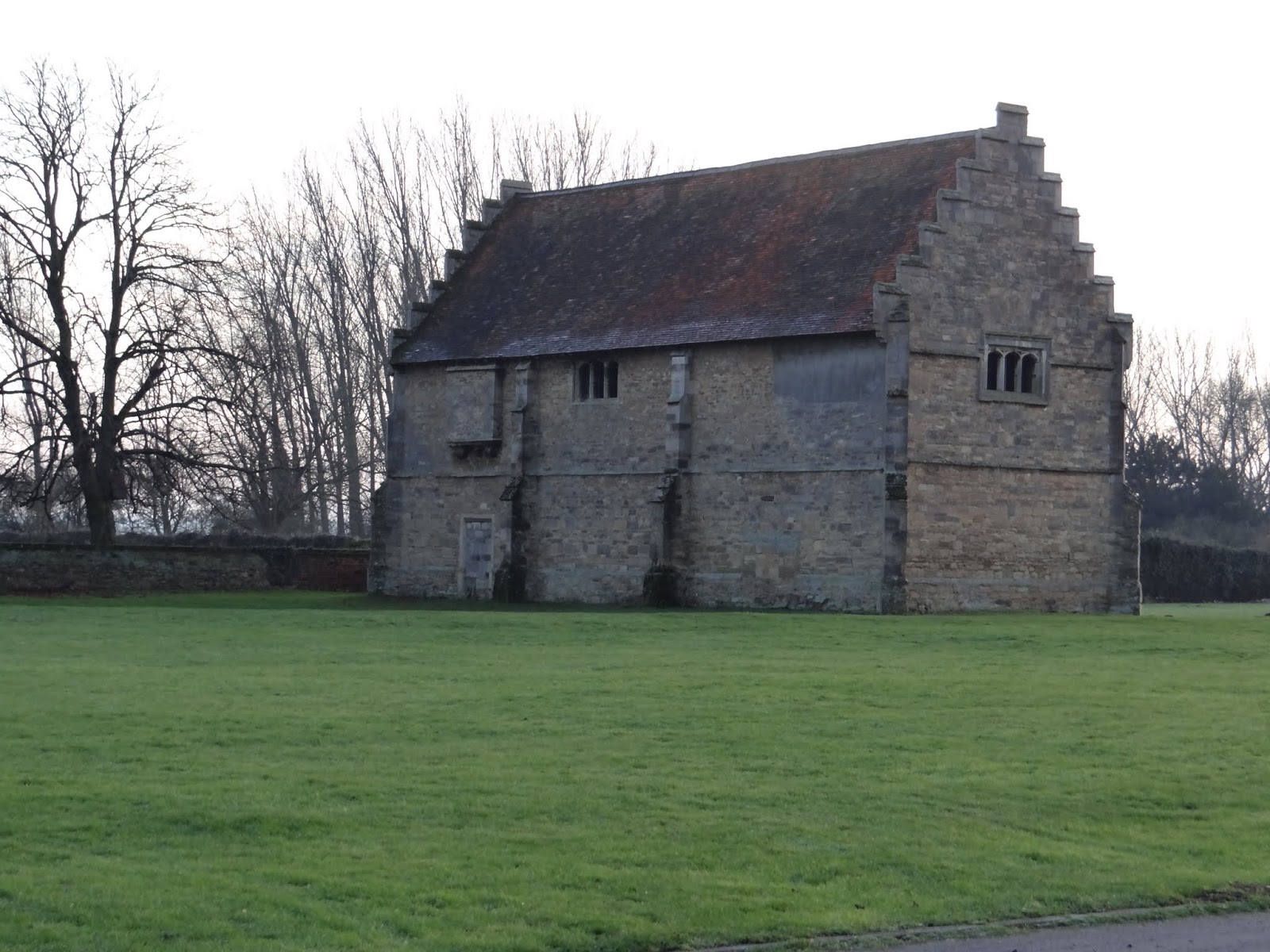 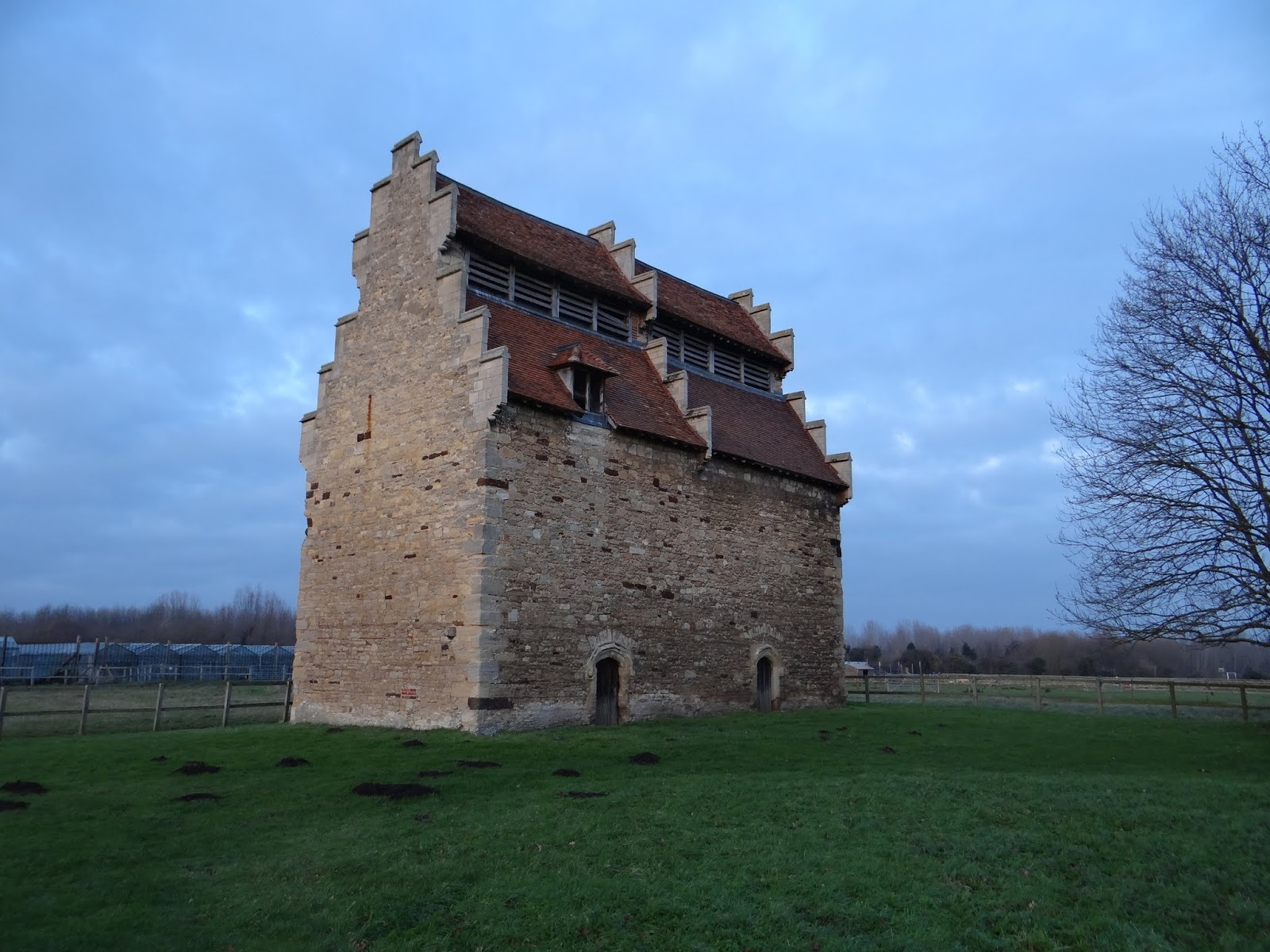 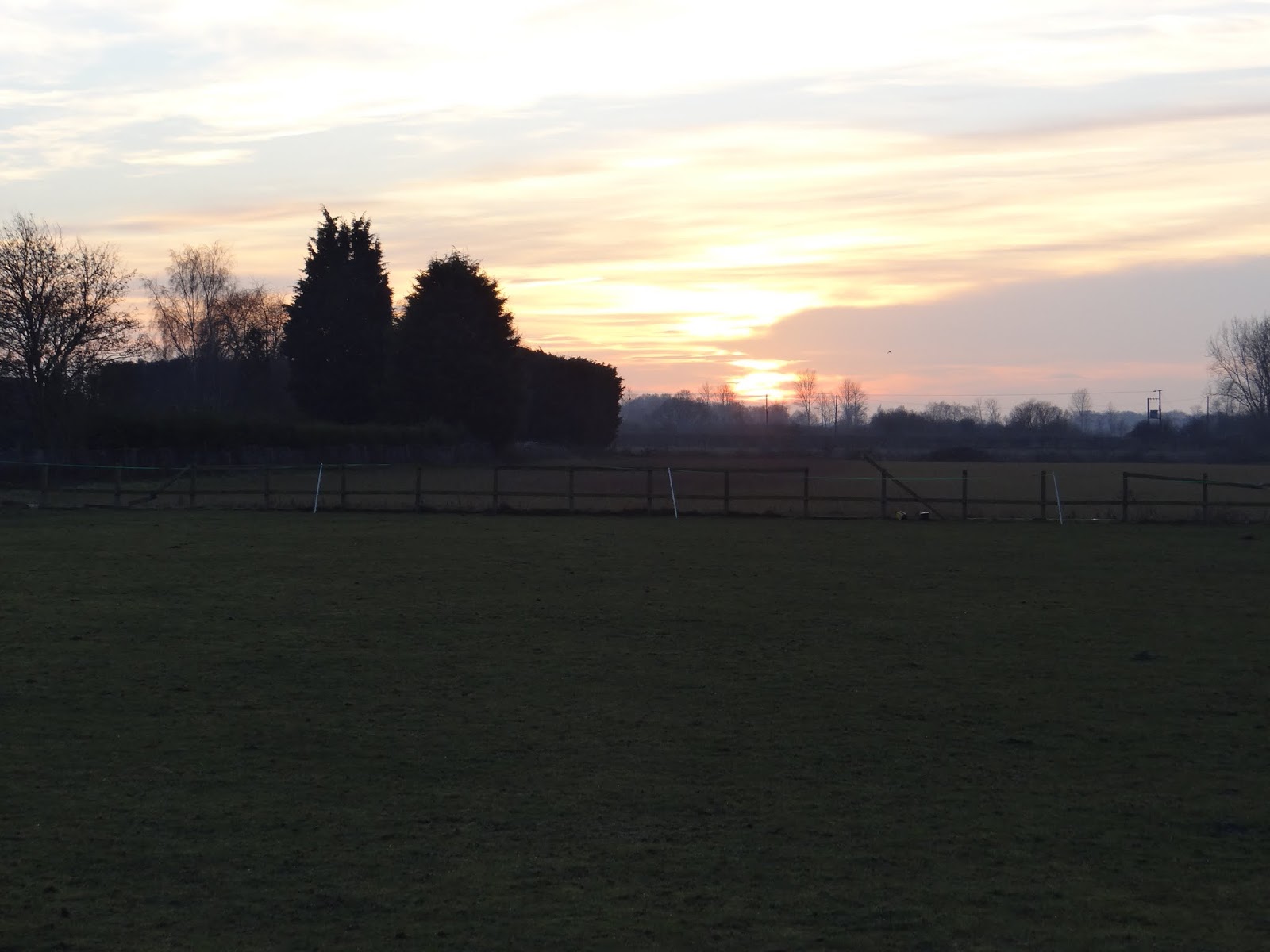 The caches we found during the days were: