As it’s a package tour you sort of get used to flights at horrible times, and this was no exception. We were in the car at 6:30am, scheduled for a 9:55am take-off from Faro Airport. It was so early it was still dark when we got in the car.

By the time we got to Faro it was light. The return of the rental car was very easy and we managed to get checked in really quickly, however “Oh oh!” the plane’s going to be late.

So we went into terminal and had some breakfast at a coffee place. We then sat around for a couple of hours doing sudoku and getting bored. And then we went into Costa Coffee for another drink. The service was really slow but it’s not like we were in any kind of hurry. I got bored enough to try to photograph a few planes coming and going. 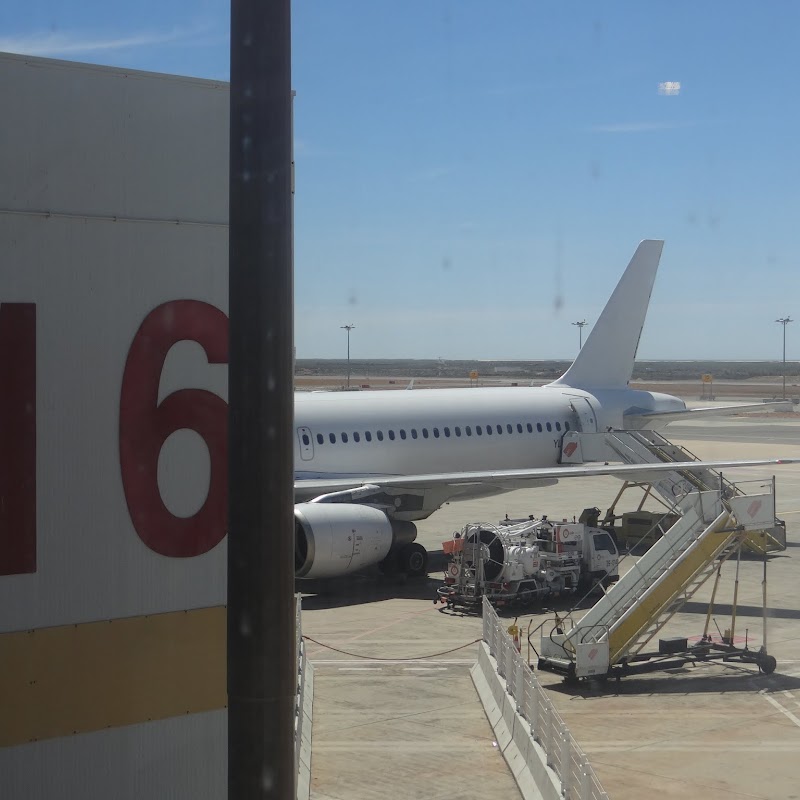 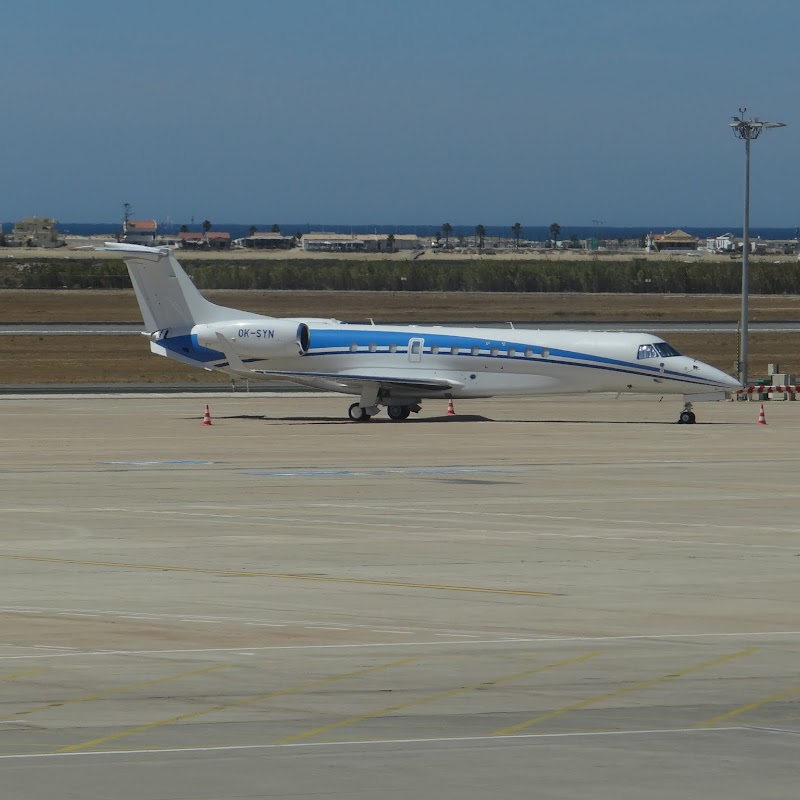 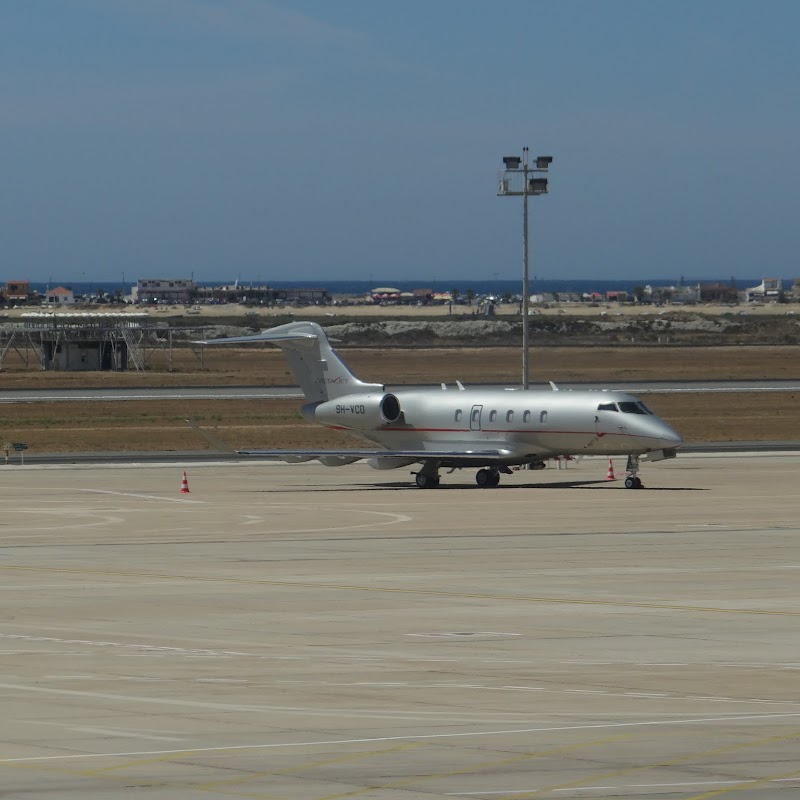 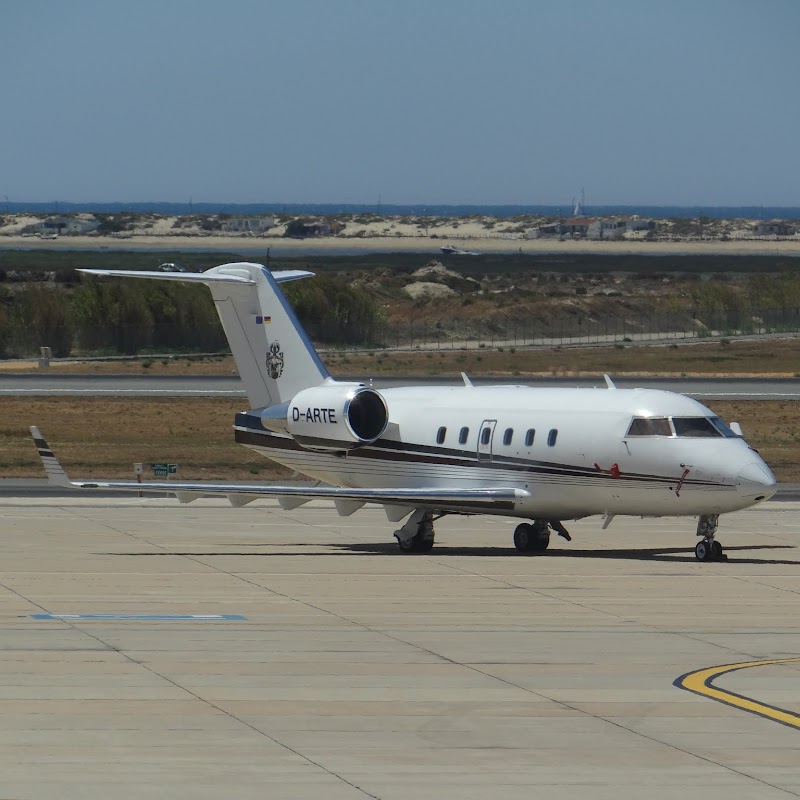 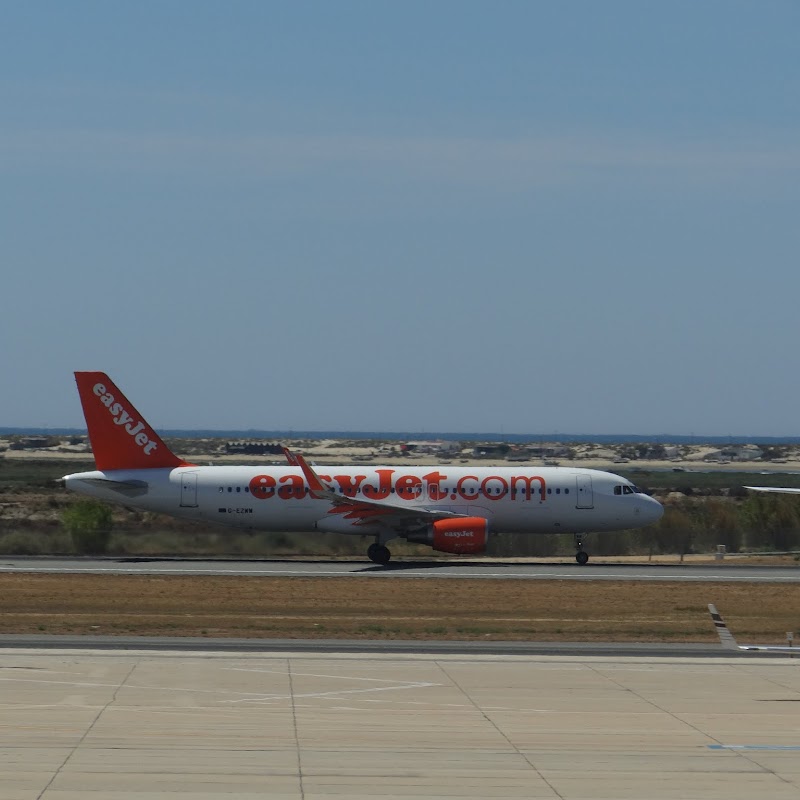 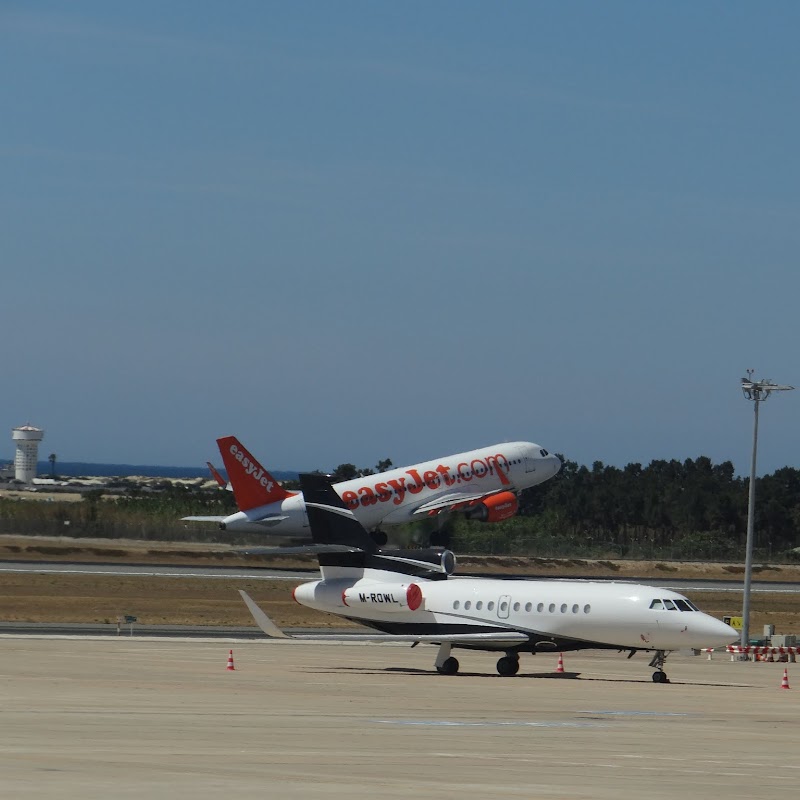 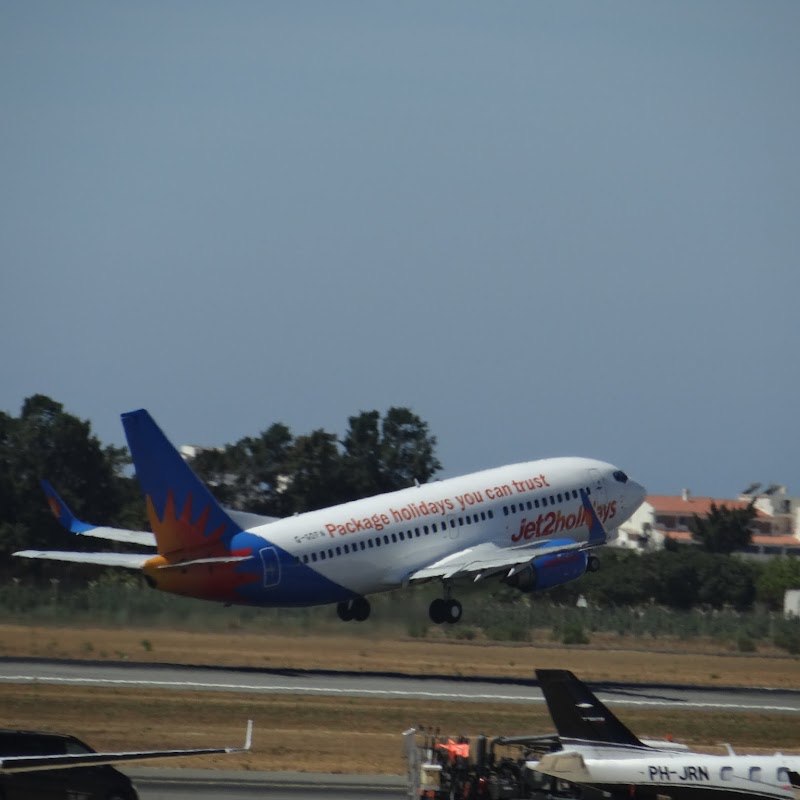 We rushed in through the passport control and got inside to start loking for our gate. It changed while we were waiting in the departure lounge and we actually saw our plane coming in to land. It’s not going to leave for at least another hour then…..

Once the plane finally got off the ground the flight home was fine. Birmingham Airport was no trouble and the car was where we’d left it.

On the way home we stopped for one geocache in Northampton, just so we could fulfil all the criteria for the final one of this year’s August souvenir jamboree.  It was a puzzle cache. All we found was a bag with a log sheet in it. No container. Still, it was definitely the cache, and it was in the right place.

By this time though it was getting late and we’d been up for quite a long time, so we asked the Burlaces if they’d keep the guinea pigs for one more night. We eventually reached home at about 7pm, so 12 hours after we set off, and began the usual “night home” jobs of unpacking and ordering takeaway curry.

We got the girls into bed around 8:30 and then I watched the highlights of the Test Matches that the Sky+ box had recorded. I then fell asleep on the sofa while Match of the Day was on.