This post might well have been another in the series of “Not a Lot Happened” entries. I’m writing this retrospectively and just had to chase up which geocaches I found on this day to try to get some form of memory about it.

We had a lazy morning at the apartment and headed out at a sort of late lunchtime.

Kas dropped me off above Praia do Arrifes then took the kids to Praia do São Rafael. I was off to do a bit of caching.

There was one right by where I started and then another to the east which required a scramble down some rocks onto a beach. After far too long a walk along that beach I reached a headland that I couldn’t pass because the tide was in, so a DNF there then. On the way off that beach I tried a set of steps halfway along, to avoid the scramble I’d done earlier, but the steps went nowhere and I had to go back down them again and return to the scramble.

From here I walked west along the coast to meet the girls, continuing to search for caches with mixed fortunes.

By the time I arrived Izzy seemed to be confidently paddling around on a body board all on her own, which was a major step forward in confidence. 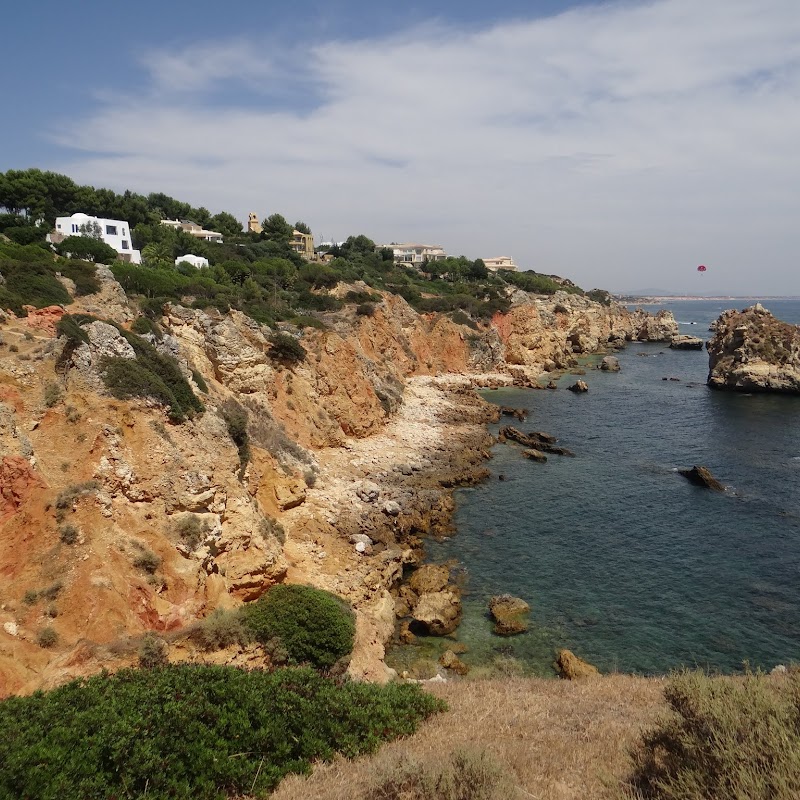 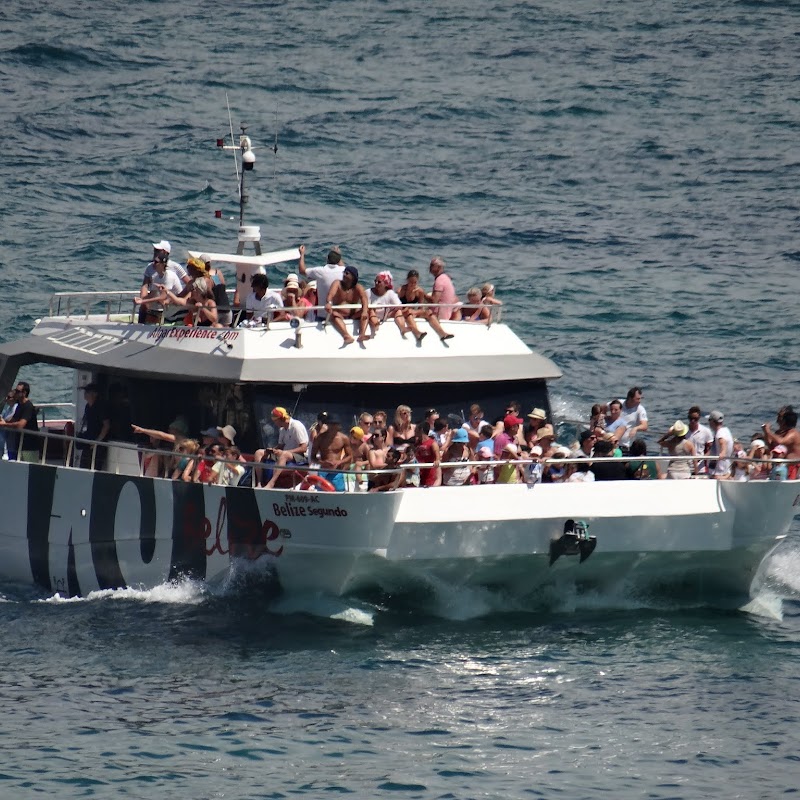 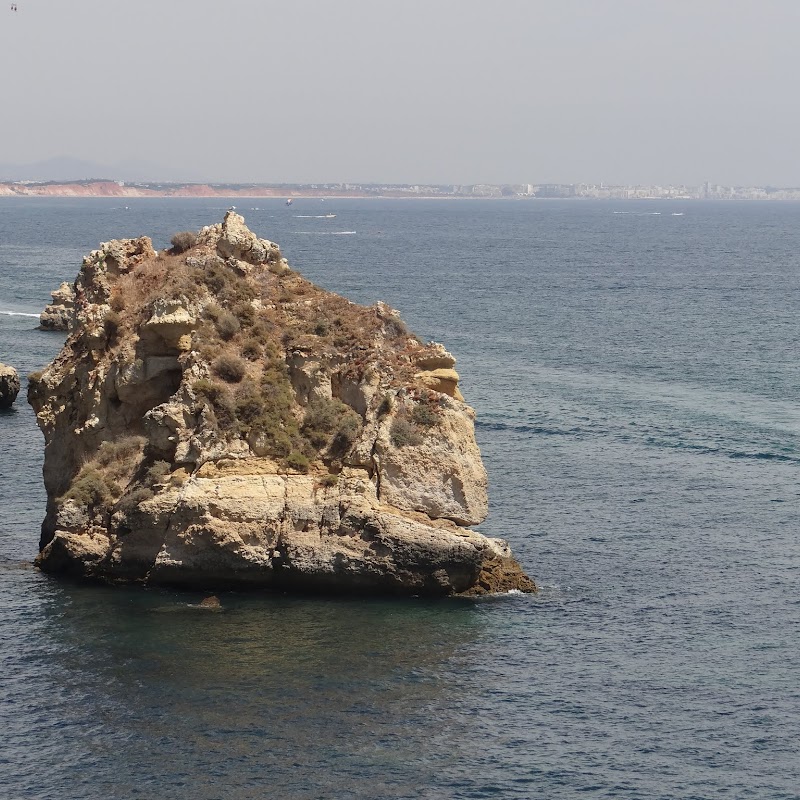 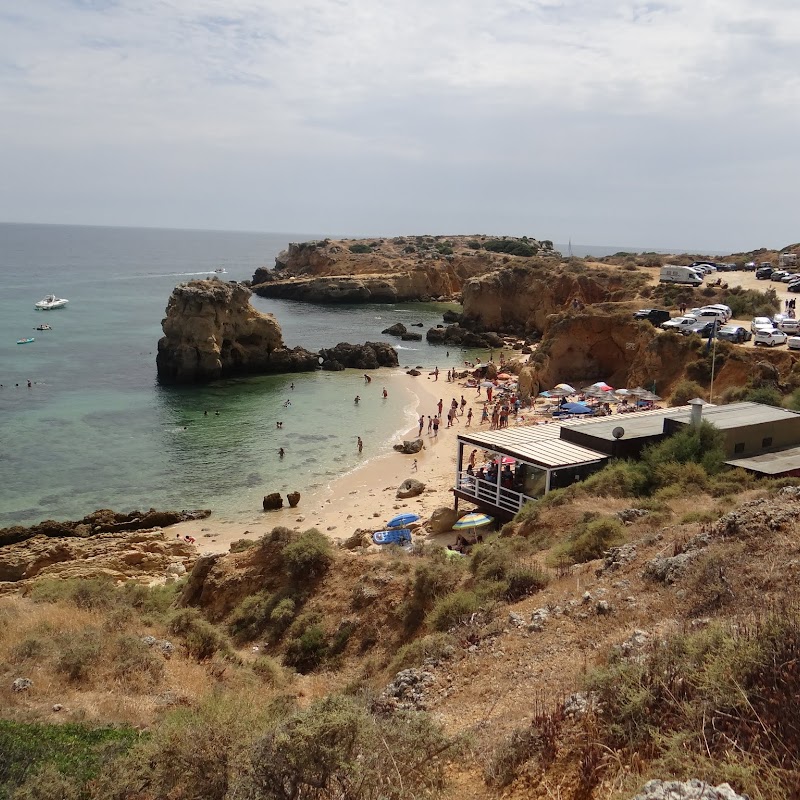 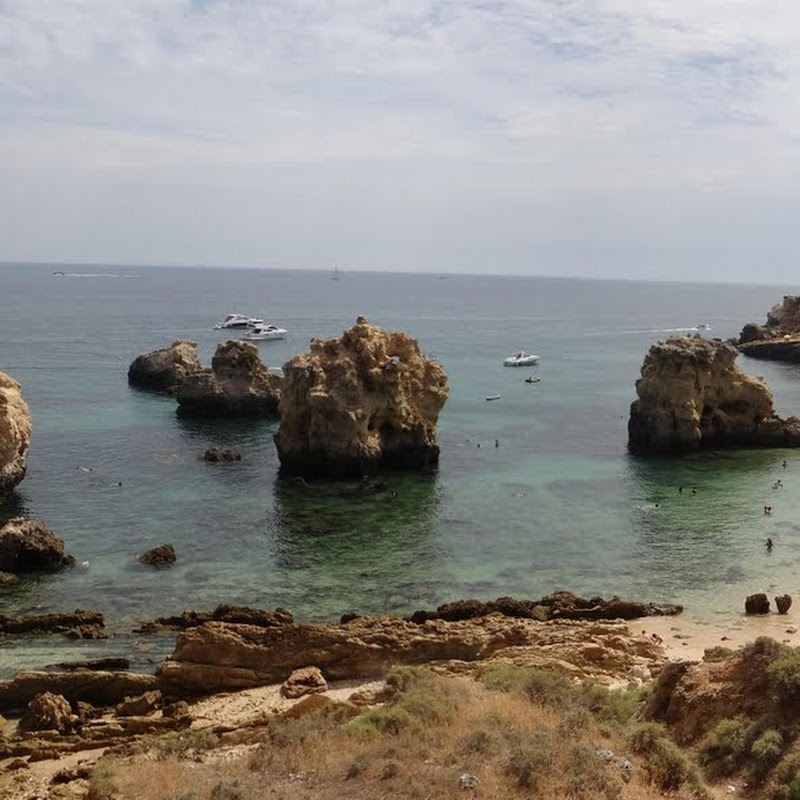 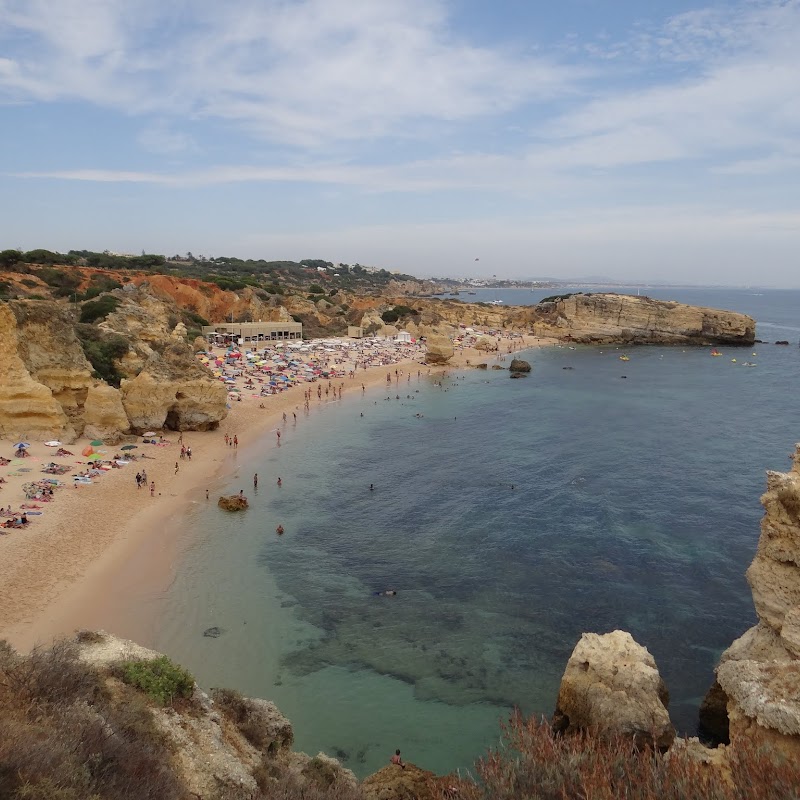 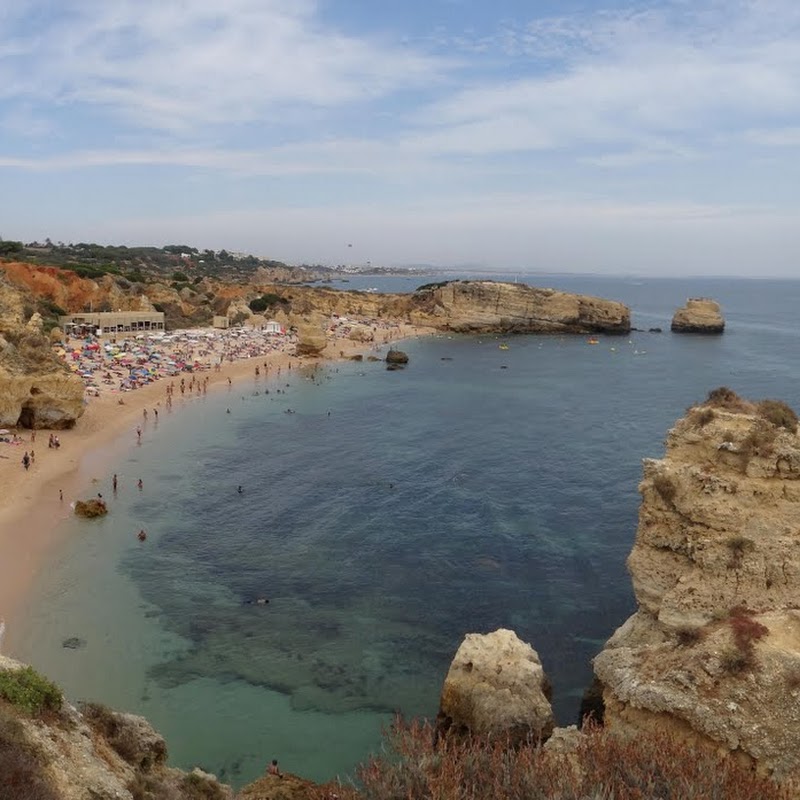 We packed up late in the afternoon and went home to get cleaned up before heading out to Albufeira town for dinner. We ate in a small restaurant at the end of Fisherman’s Beach – the service was quite slow but the food was good when it arrived.

We were quite late getting back home.