We had no particular plans for today other than to chill for a while, pack, and empty the fridge of food and beer. The food wasn’t too much of a problem as we’d had a go at it the previous evening, but the beer was definitely a problem. There was a fair amount of it.

We got off to a lazy start before the girls decided that “lazy” was definitely going to be their theme for the day. That’s not really my scene (man) so I headed off for a bit of final-day caching. It proved to be a bit frustrating, as these things often can be.

I started off by heading in the general direction of Guia, finding a handful of caches there (with more than a handful of DNFs too), but then got bored of the constant driving down rubbish unsurfaced roads and decided to head for Albufeira instead to look for a series of caches stuck on the various roundabouts on the main road that runs around town. I found all five of them but couldn’t do the bonus because a couple of the bonus codes were missing, so I had no coords. 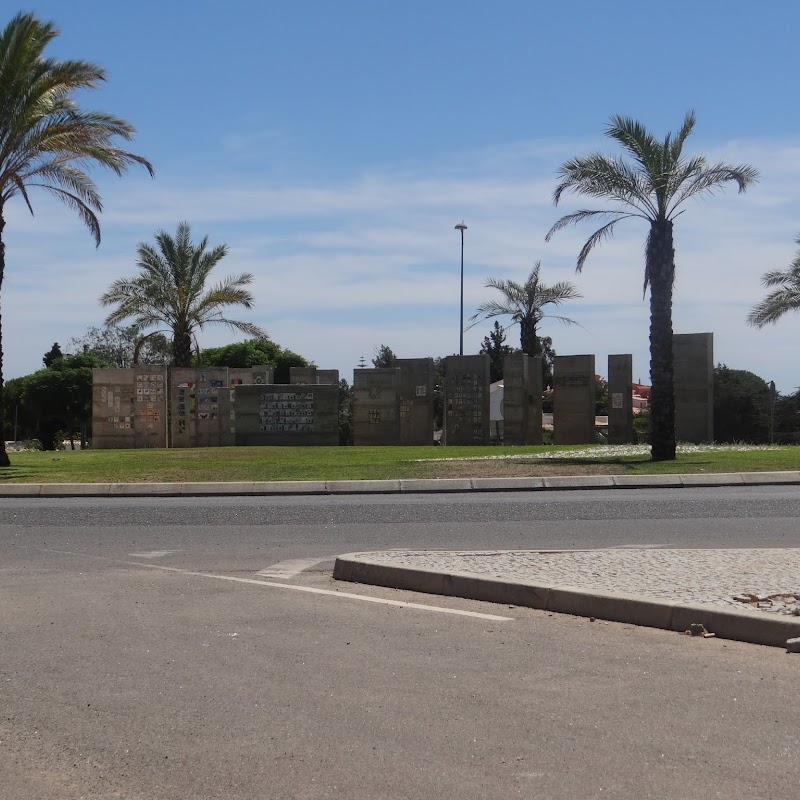 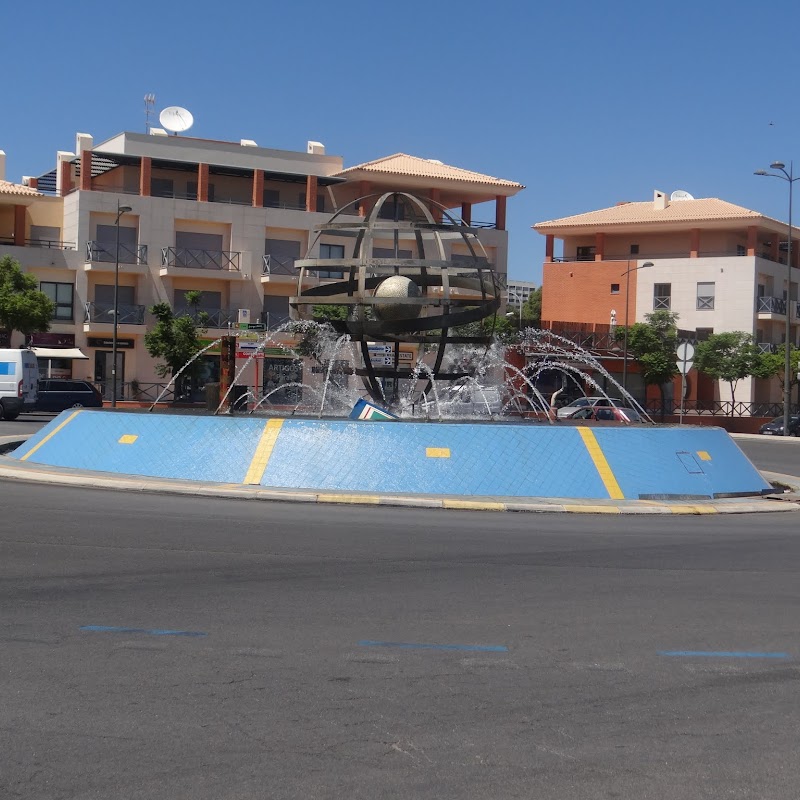 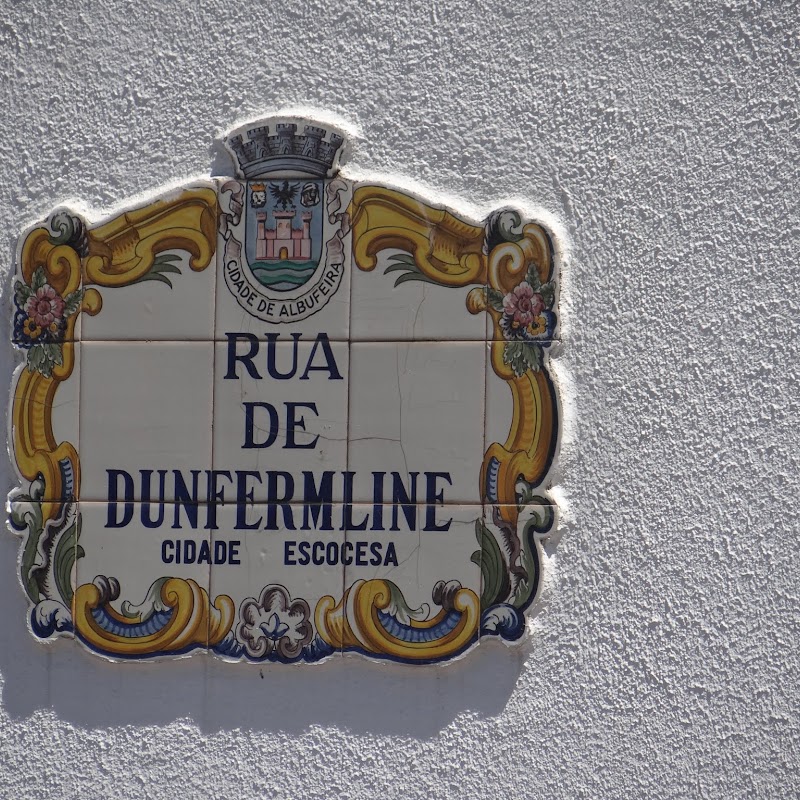 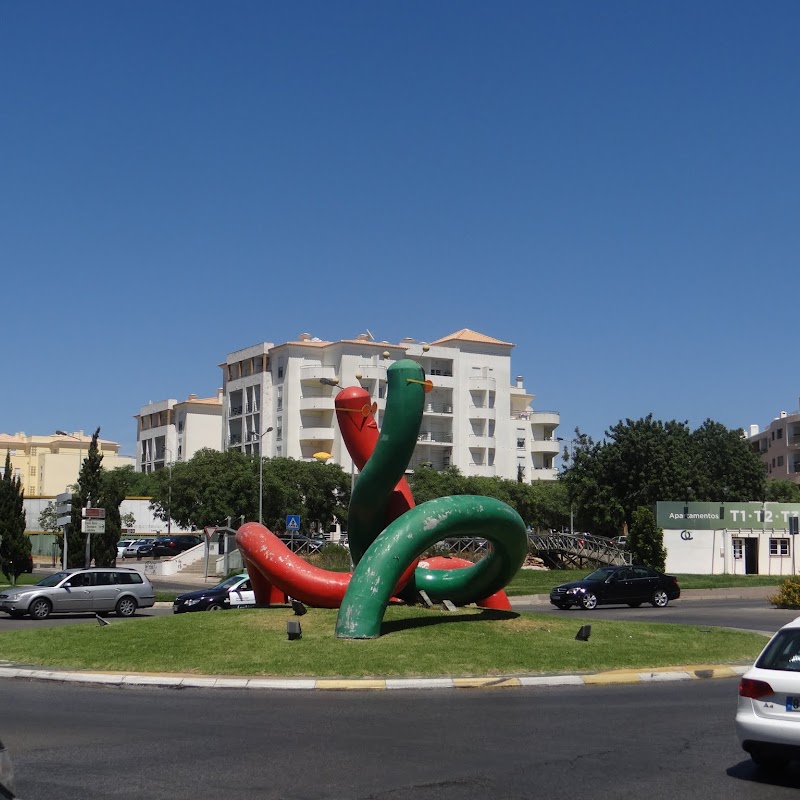 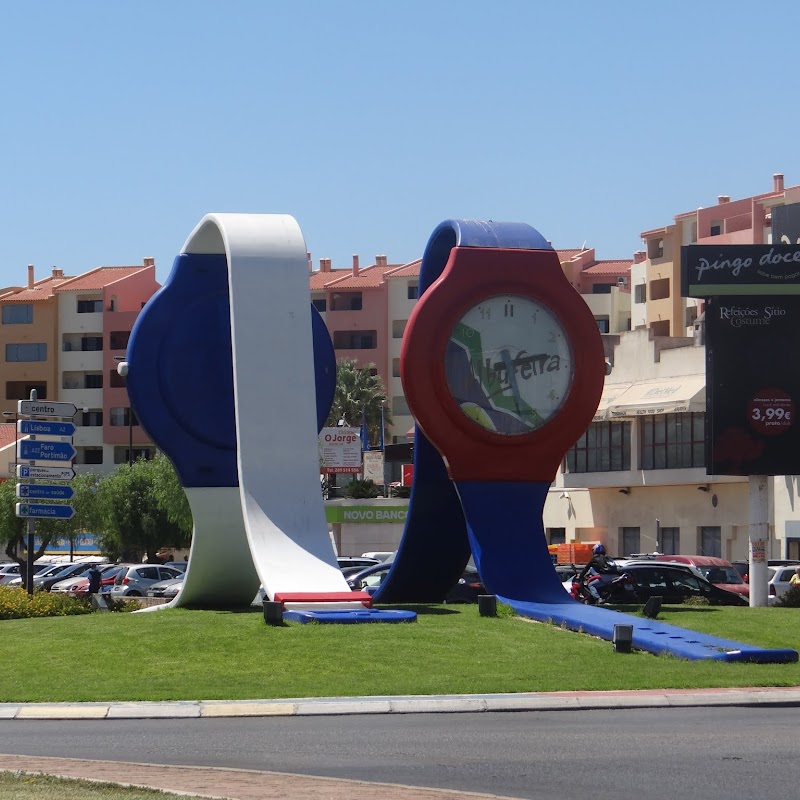 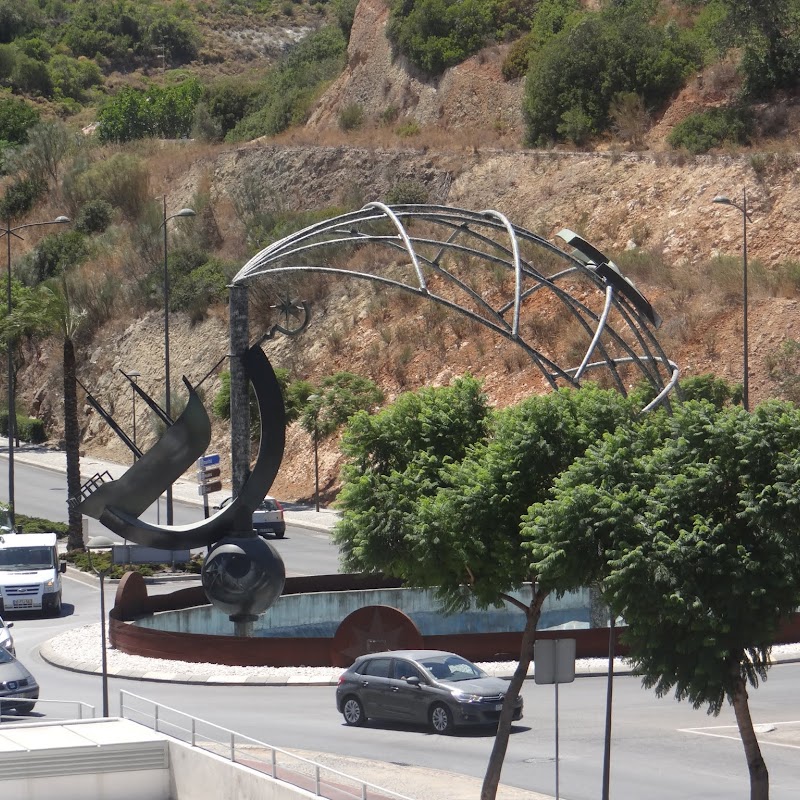 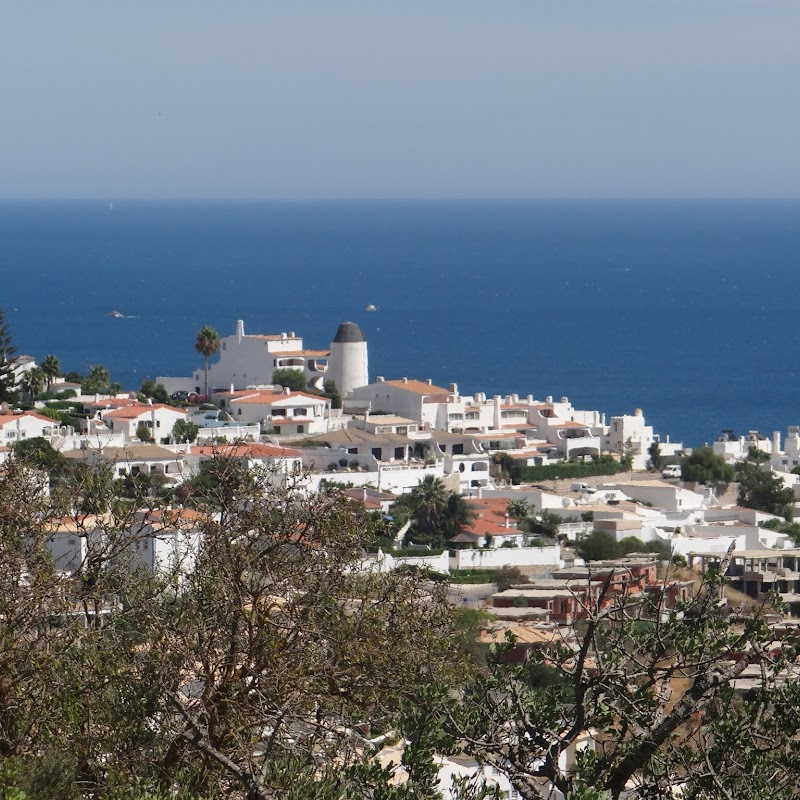 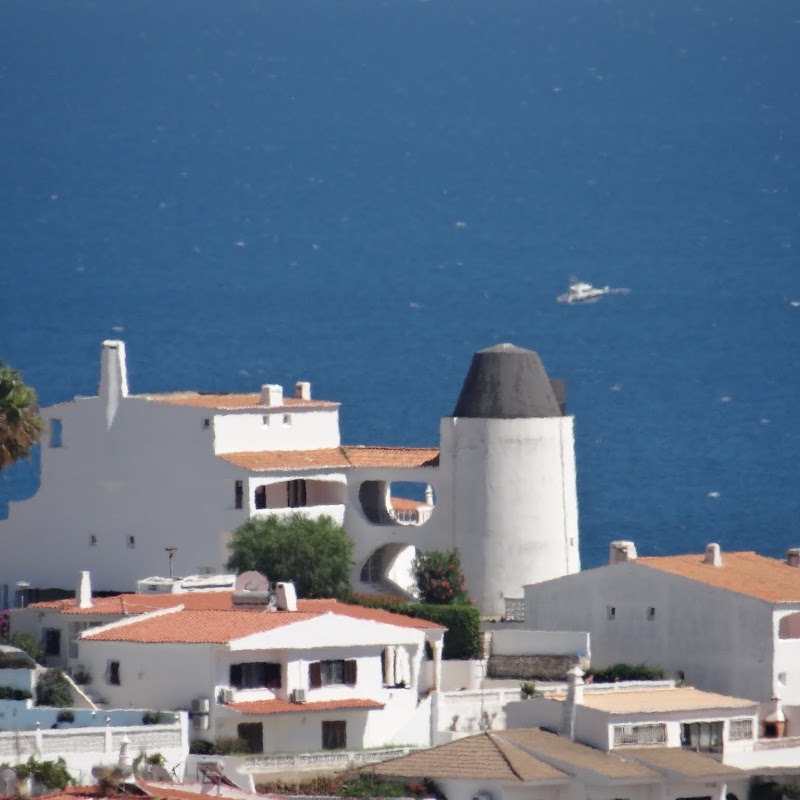 From there I drove up to the top of a hill overlooking the marina to find one final cache. It was another rubbish road and I parked somewhere that I would not normally park, if I’m honest. The view from the top was good, but the housing around the way up was not so nice looking.

By this time is was getting towards late afternoon, so I decided to scoot off home and get on with the packing and the beer consumption.  Packing was easy because we’d been washing and ironing as we went along. The beer consumption was hard work.