This morning was meant to be an early start, but we had an attack of not being bothered and eventually didn’t leave the house until nearly 11am.

Our plan for the day was to visit Zoomarine – a nearby theme park based roughly on marine life, but actually containing a lot of additional bits dedicated to birds of prey, wave pools and consumption.

We bought our entry tickets from tour rep, which I have to admit I wasn’t so sure about, but when we arrived it all worked just fine. We didn’t have to queue to get in at all.

It was late enough that we mooched about a bit and then went to get a drink. After this we retired to the tropical bird display, which I personally thought was the best bit. 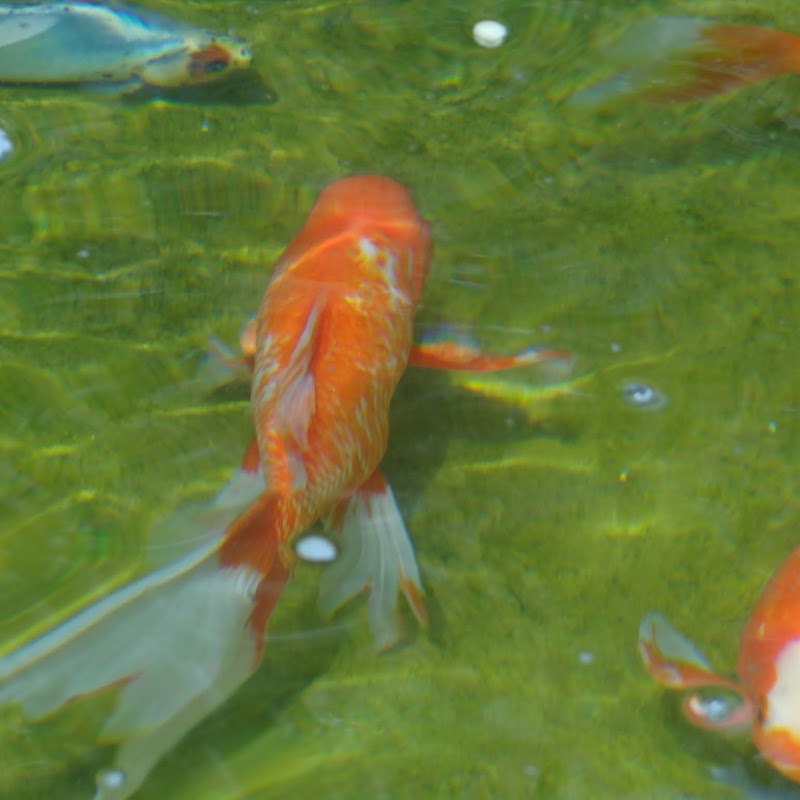 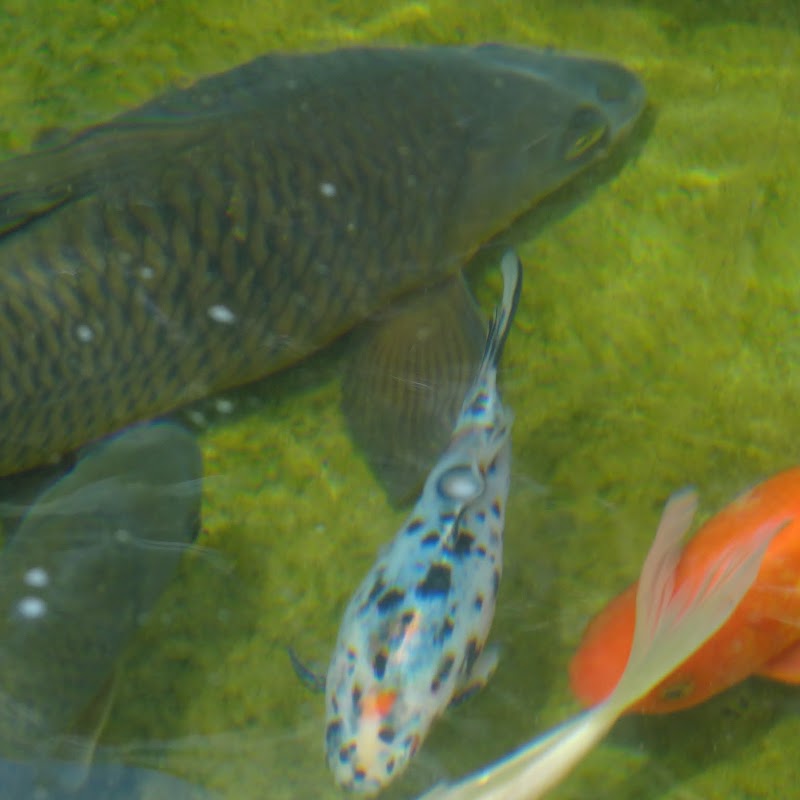 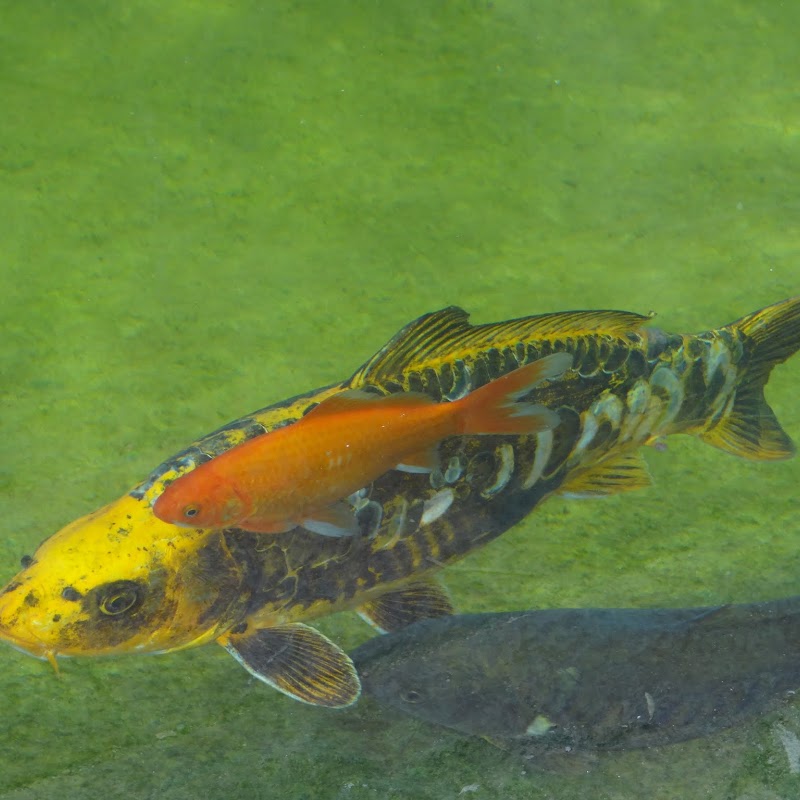 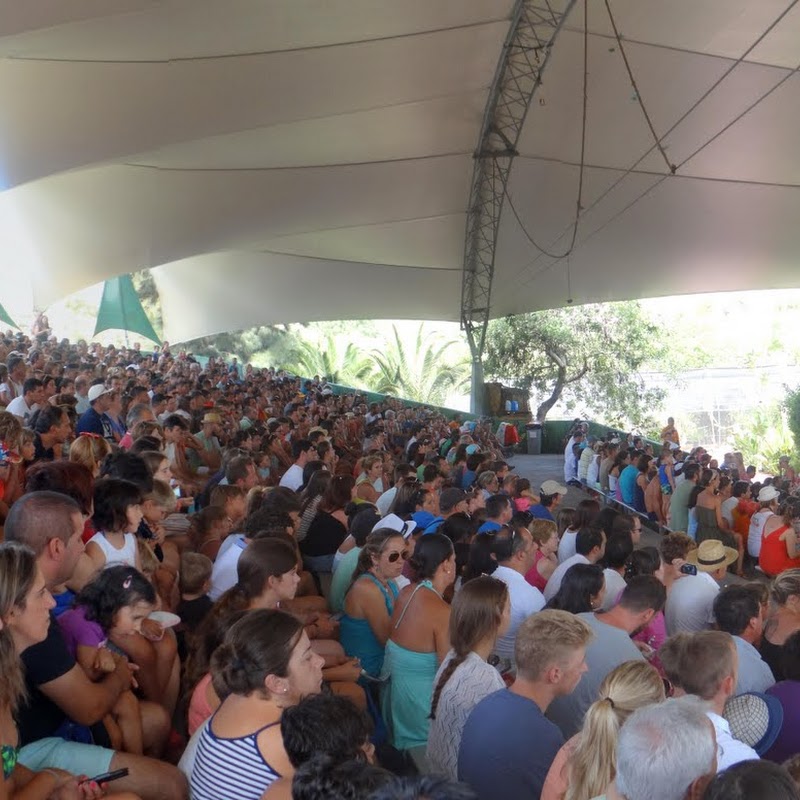 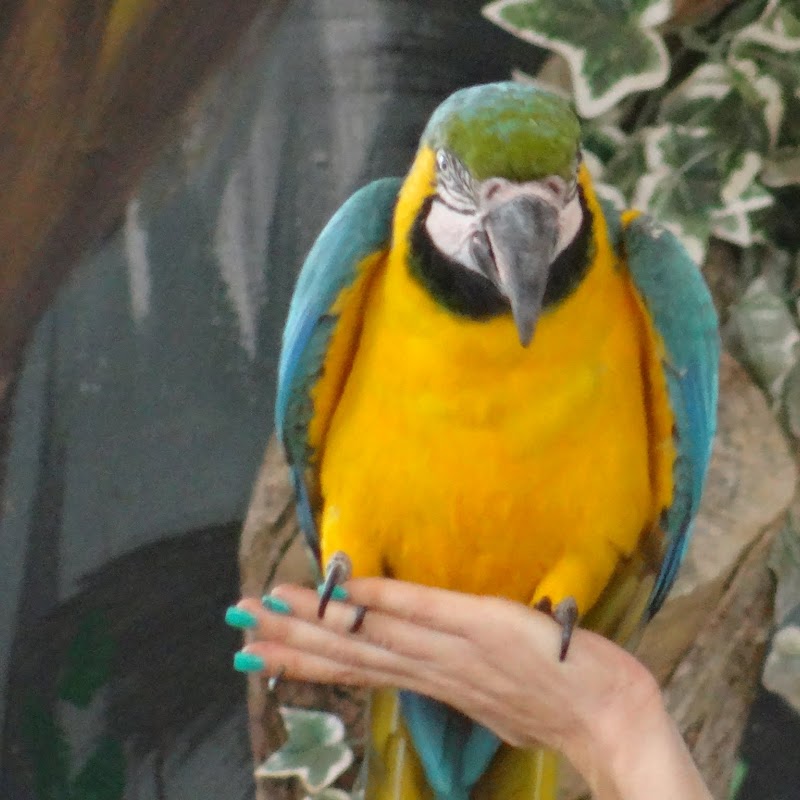 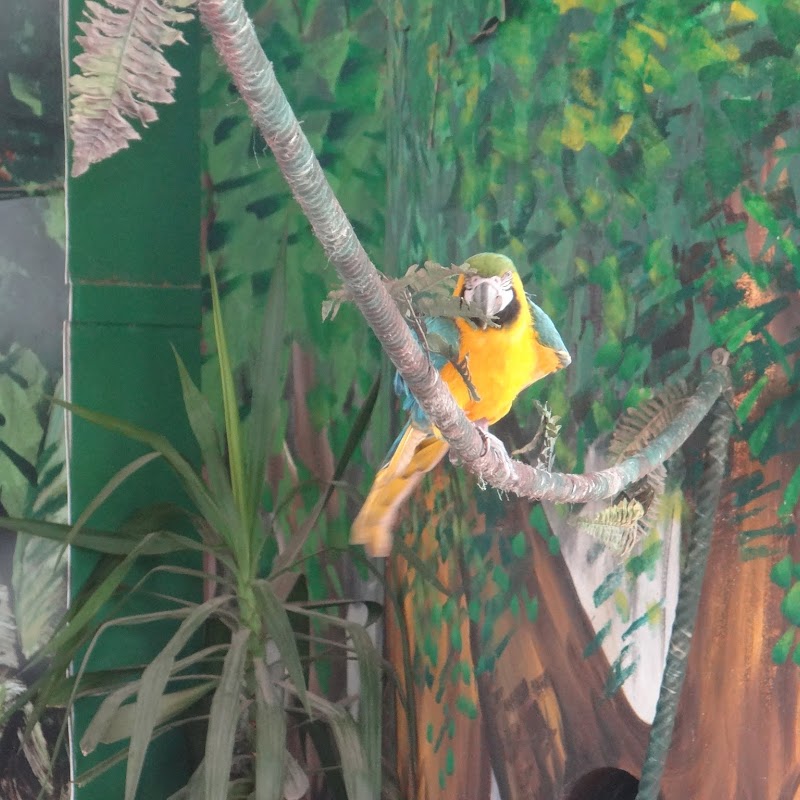 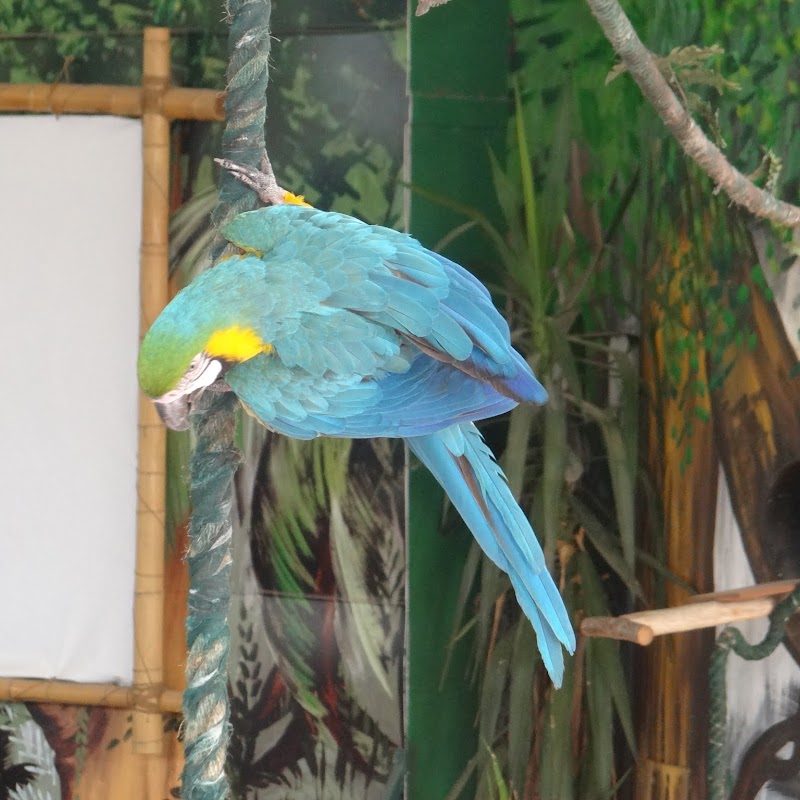 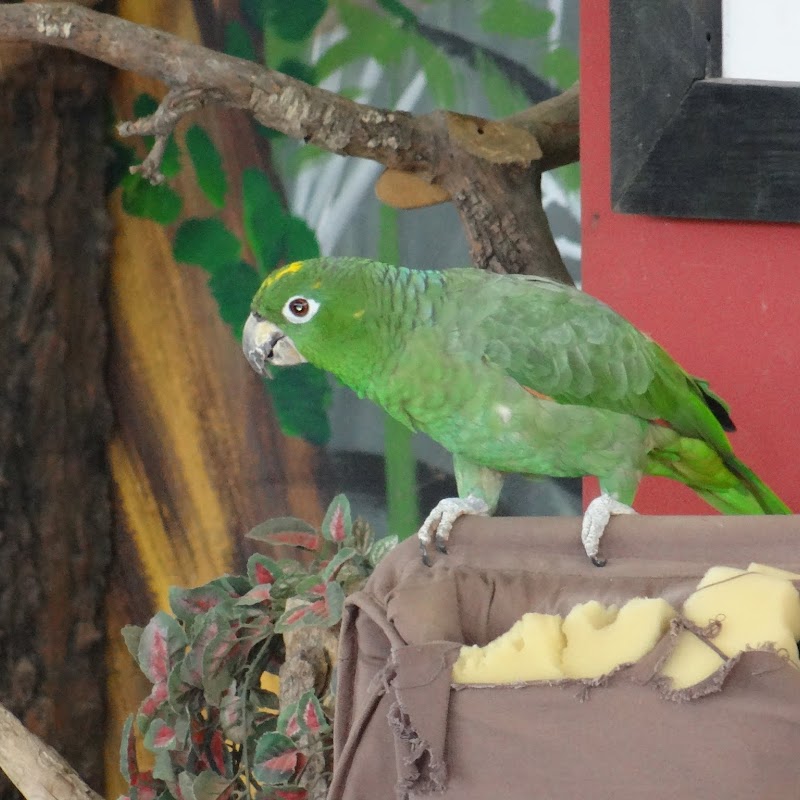 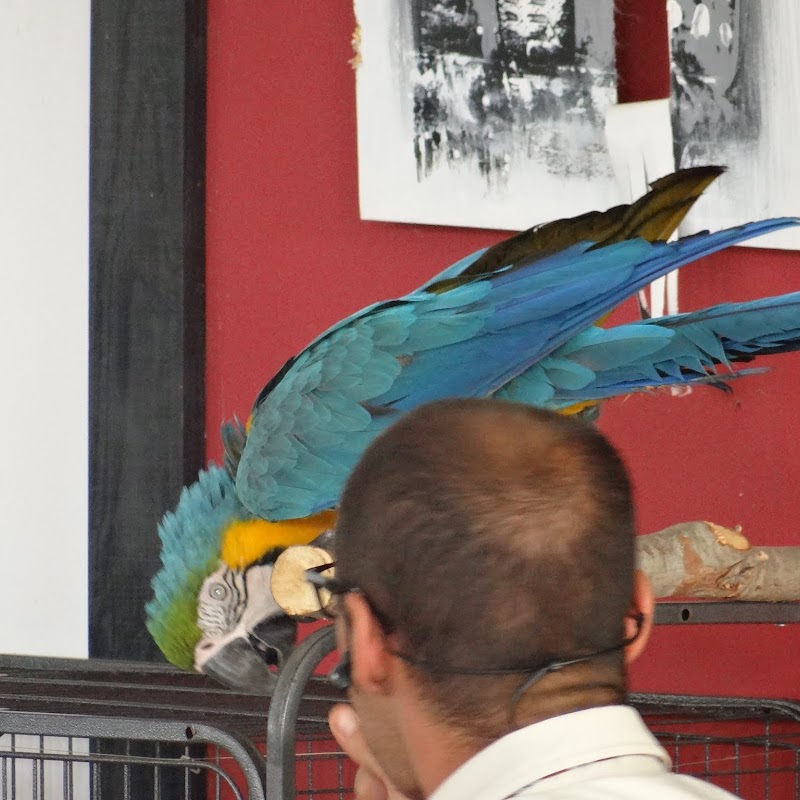 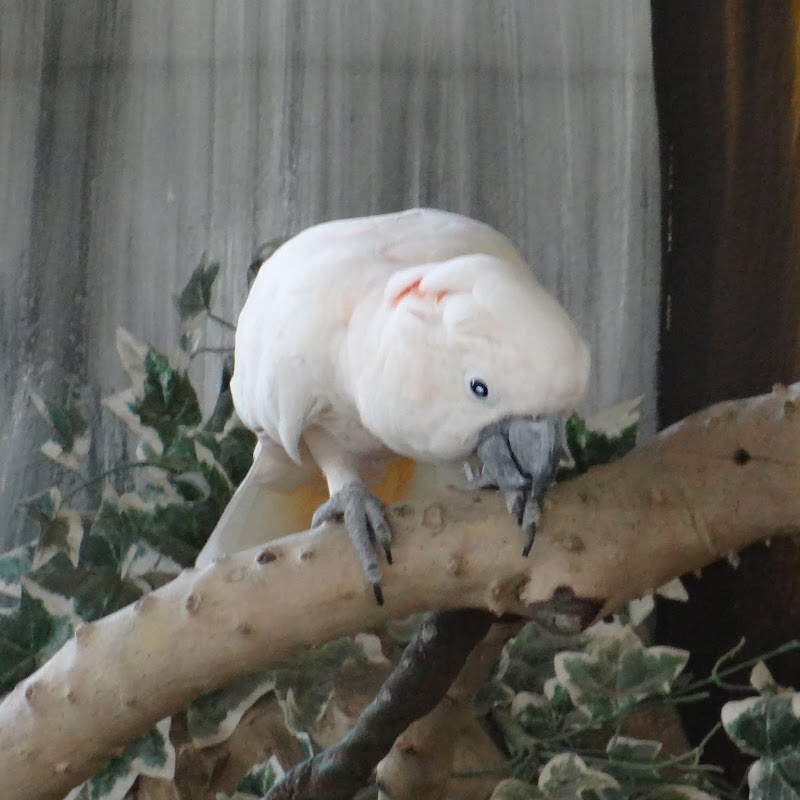 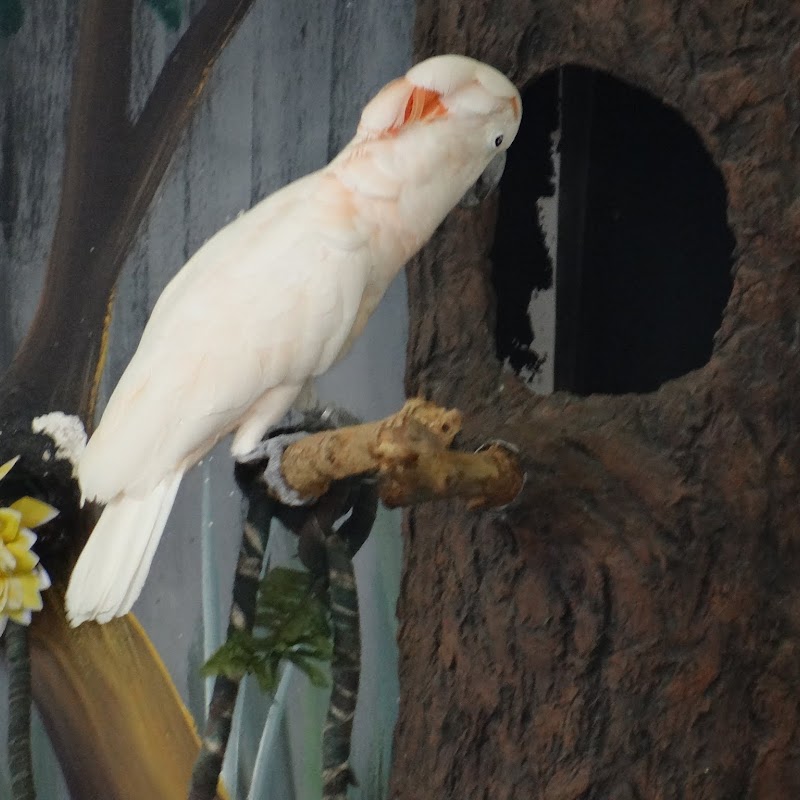 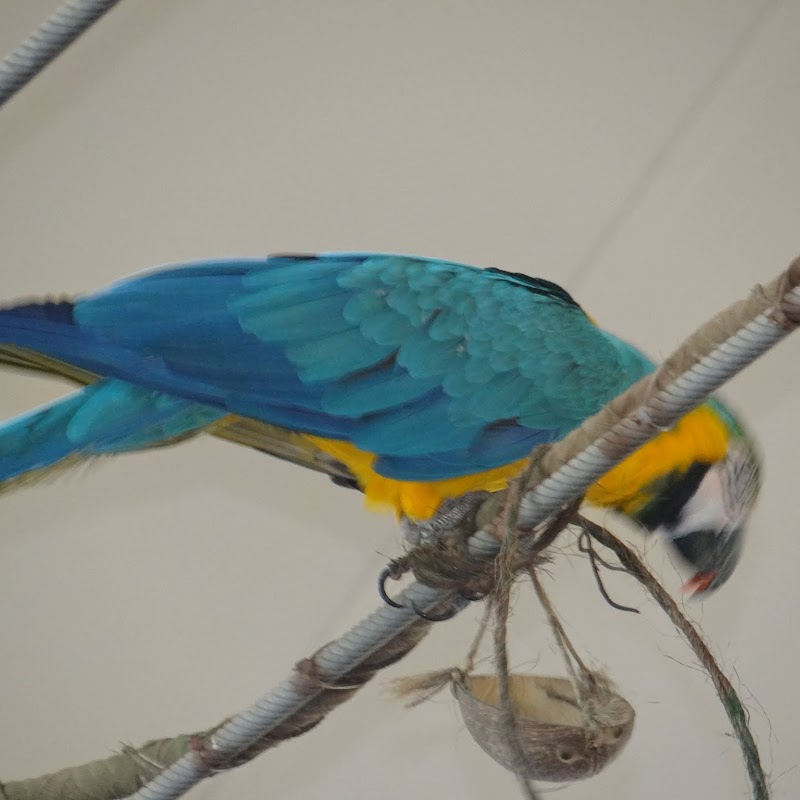 We had an interesting lunch in one of the cafes, which involved a fair amount of queuing and some fairly mediocre and relatively expensive food, after which we shot of for an early seat at the dolphin show. 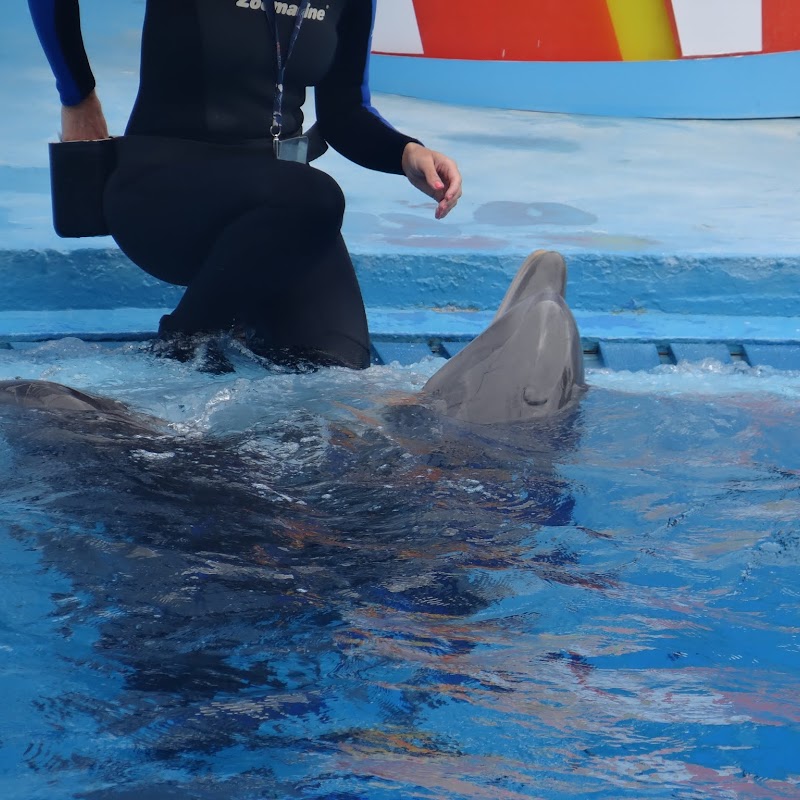 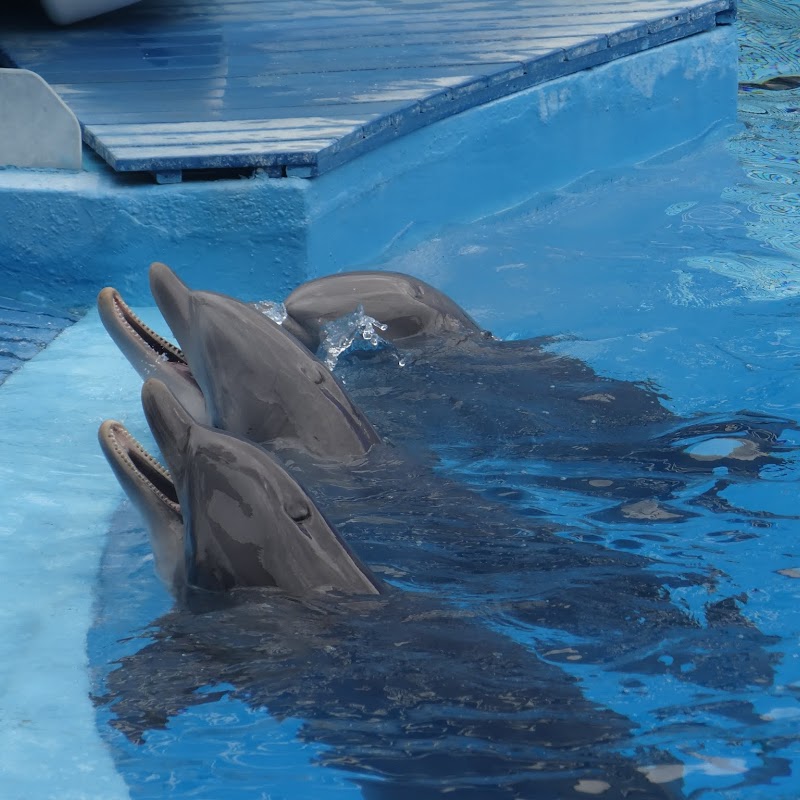 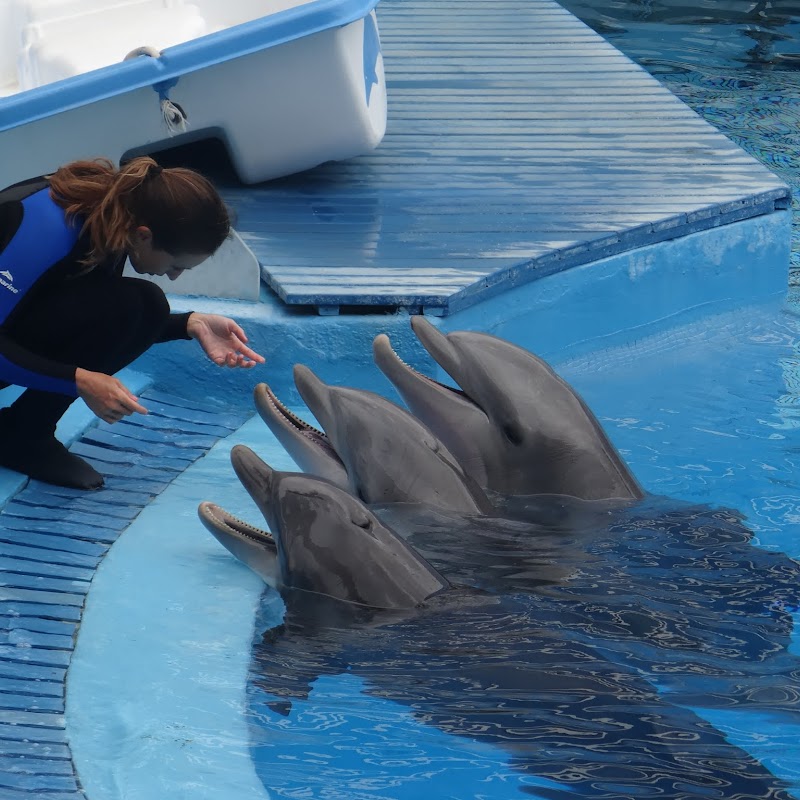 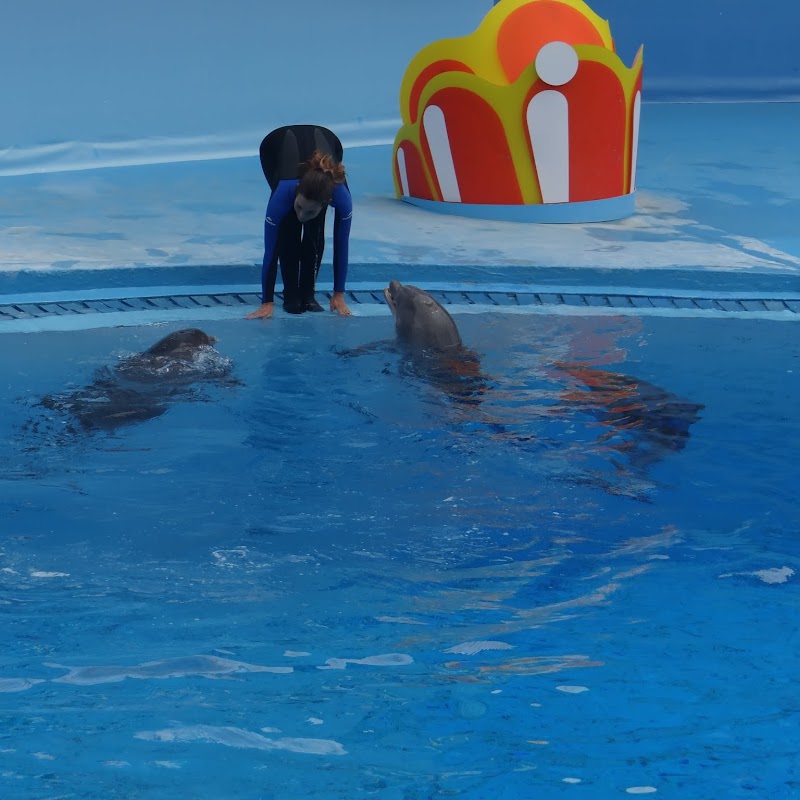 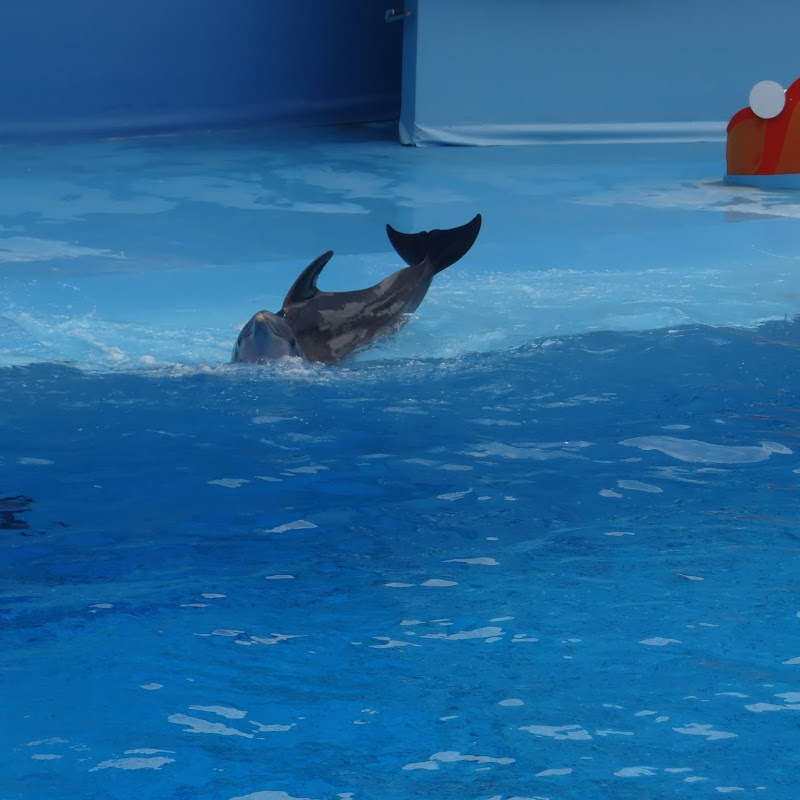 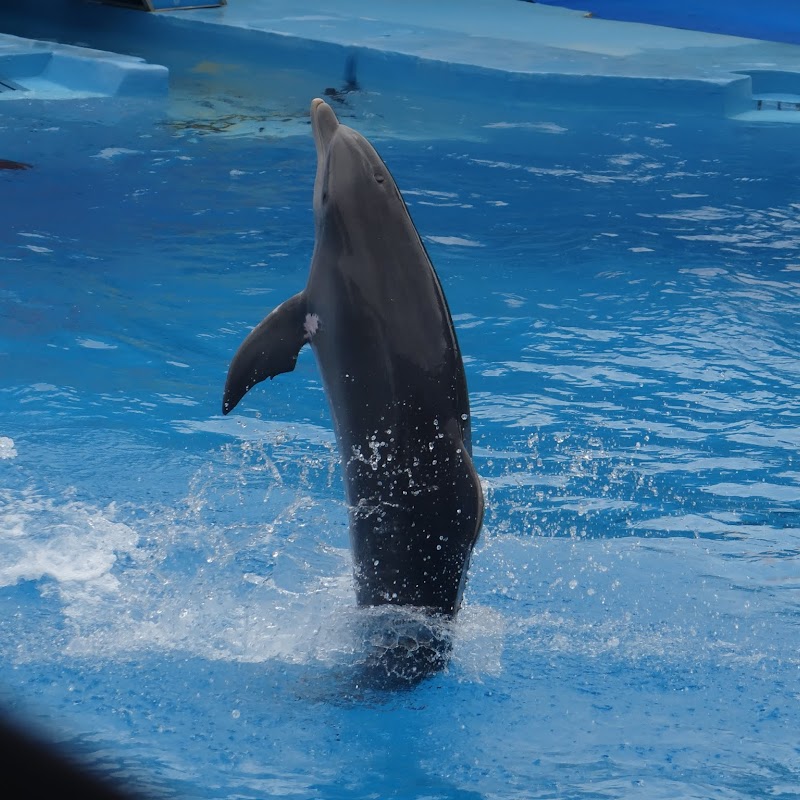 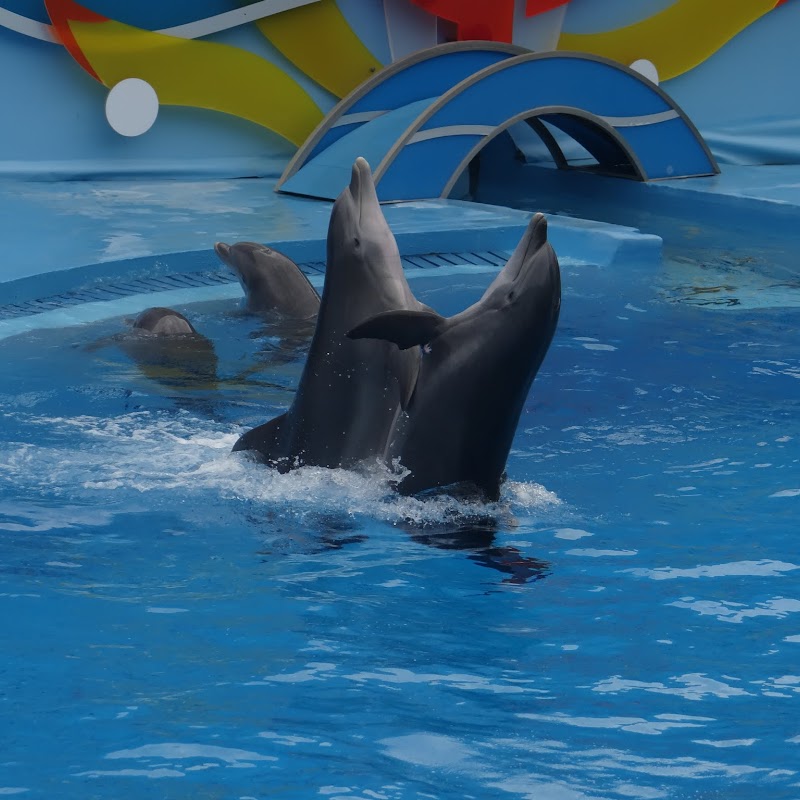 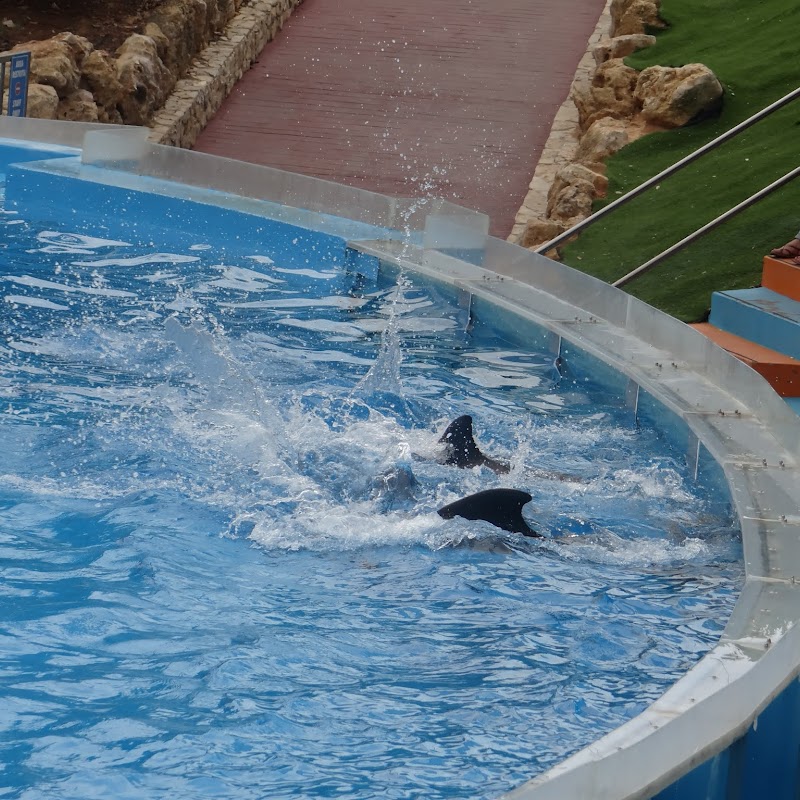 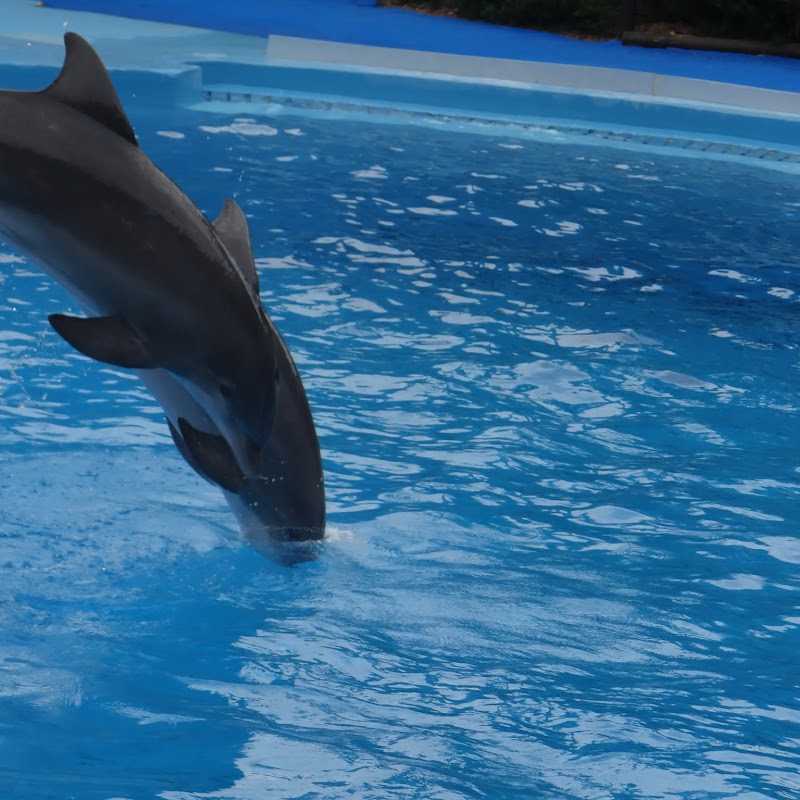 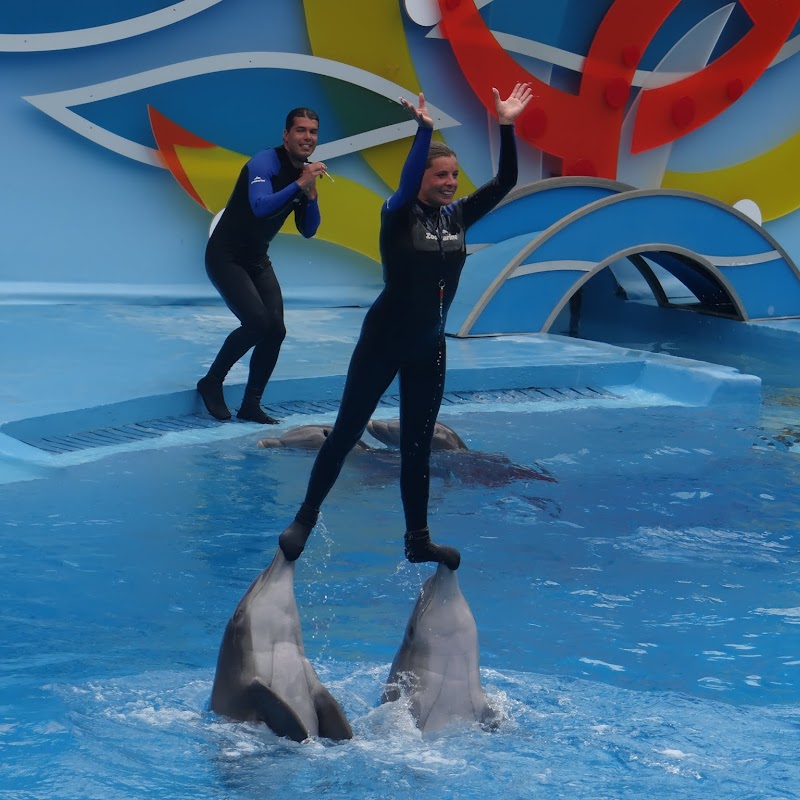 We then had an hour or so to spare so we went to see the crocodiles and alligators, and then went for a ride round on their big wheel and their swingy pirate boat. And then we had ice creams. 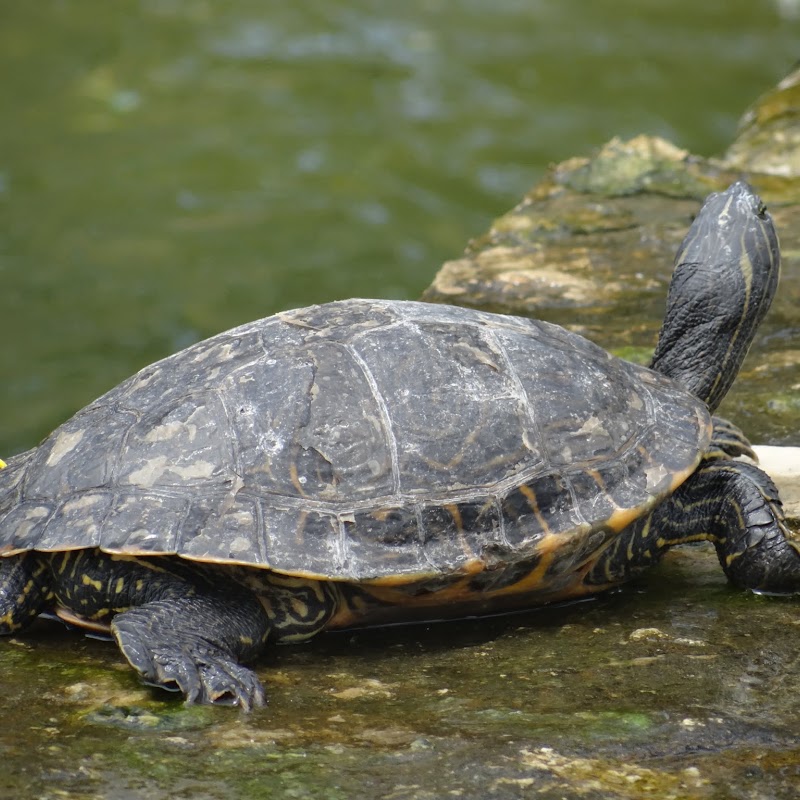 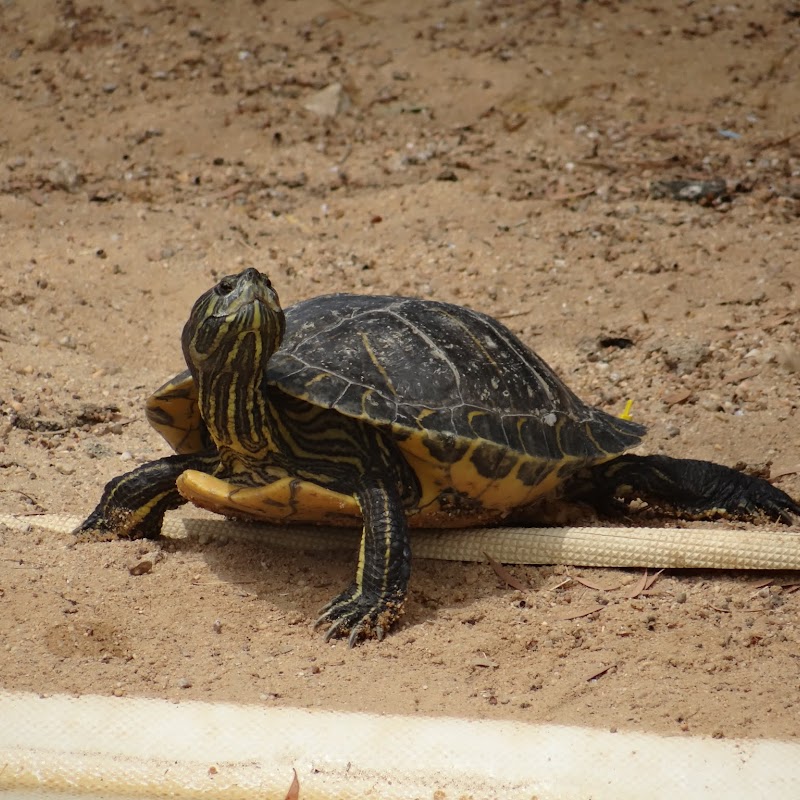 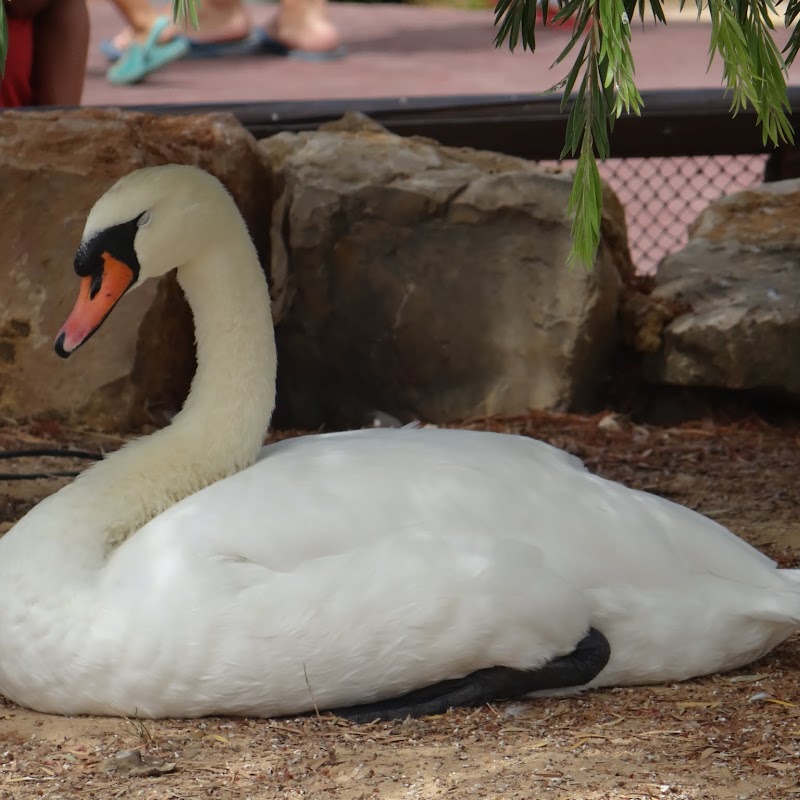 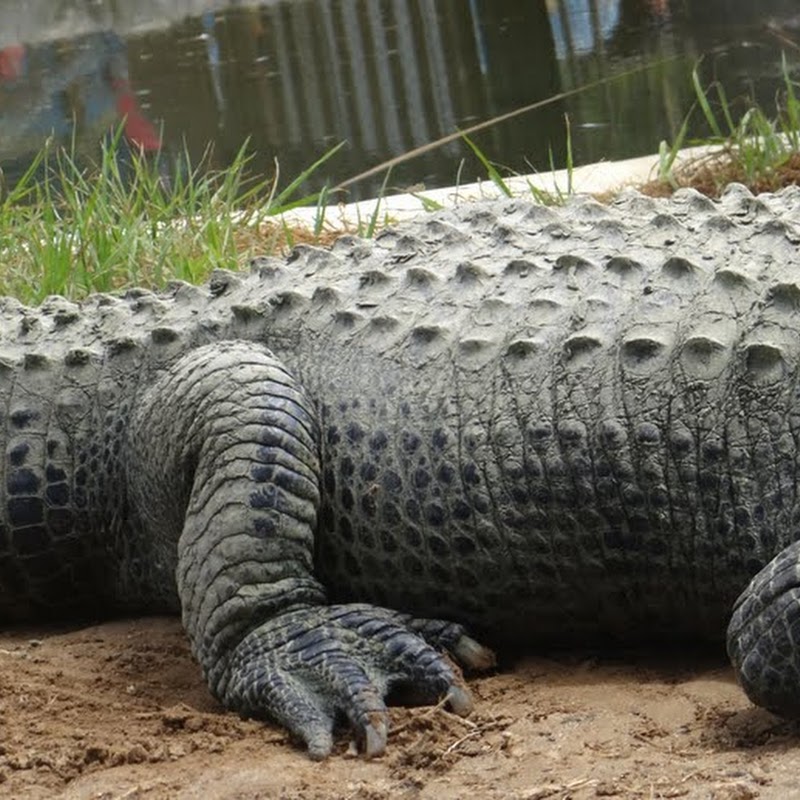 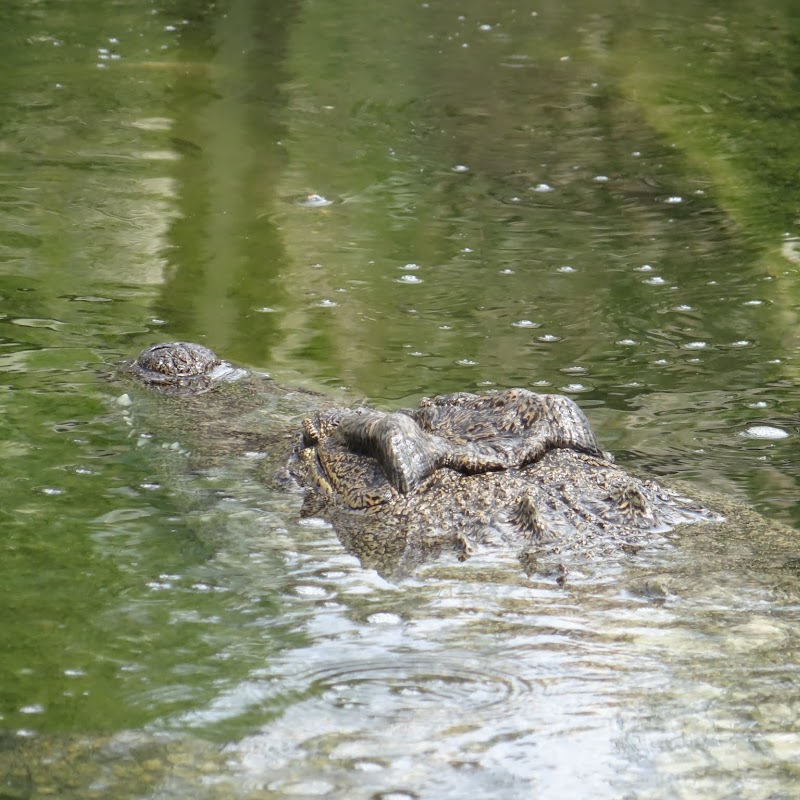 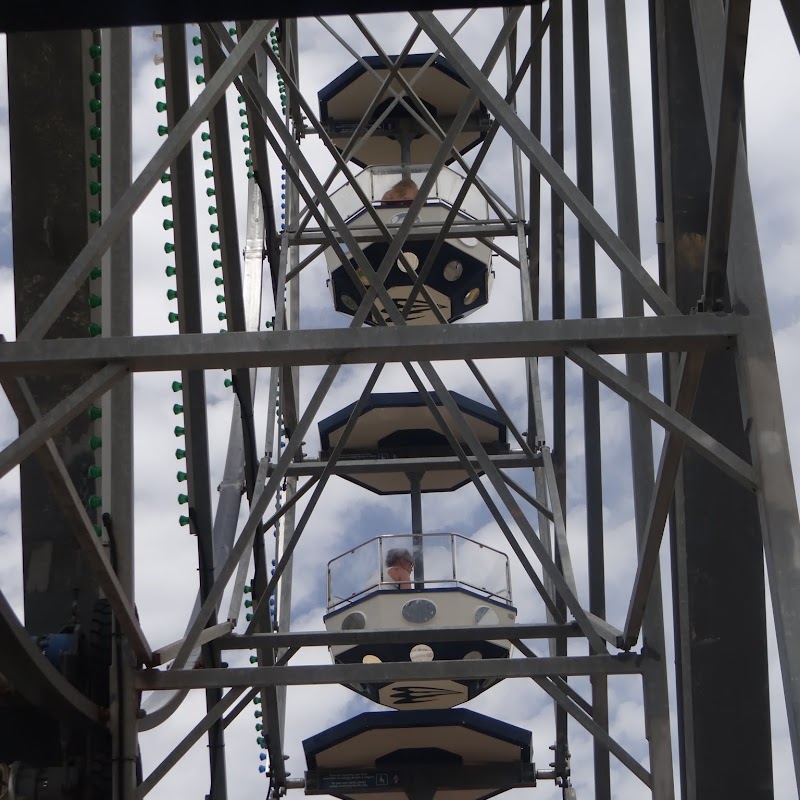 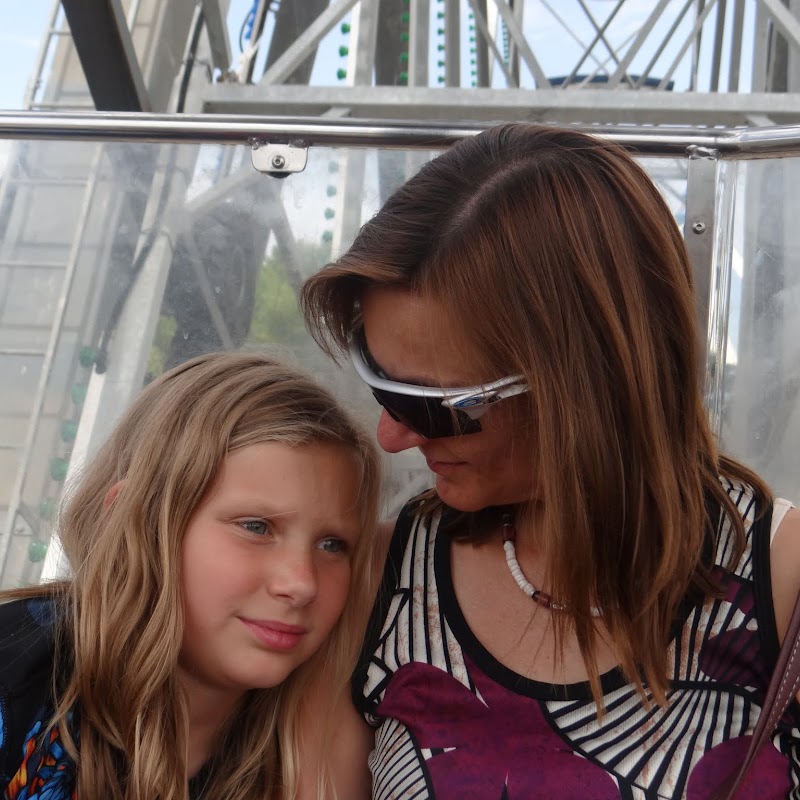 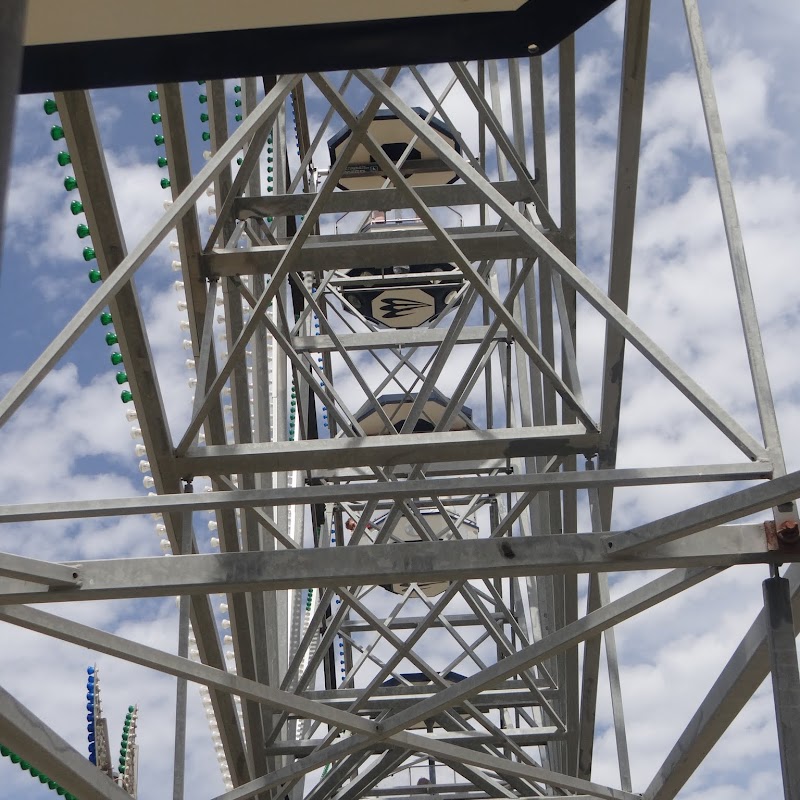 We arrived early for the sea lion show too, but I was quite disappointed in this. It didn’t seem as impressive or well planned out as the similar event we’d seen at Deltapark Neeltje Jans the year before.

After the sea lion show we went for a quick look at the queue at the aquarium, but it was so long that we decided to give up. It was hot and none of us fancied standing around waiting for the 45 mins or so it was going to take to get in, so instead we went to the Zoomarine Beach area for swimming, splashing, fountains and lying on the grass. It’s like a whole beach, with a wave pool and everything, except most of the onshore area is grass not sand, so you don’t get abrasive stuff stuck in your orifices, which I personally find to be a good feature. We must have spent an hour and a half here with various phases of the girls getting wet, wanting drinks, wanting toilets and getting wet again whilst Kas and me tried to chill. It was pretty busy in this area too. It seemed to be the place everyone went to calm down a bit after spending the earlier part of their day queuing up for things.

On the way home we stopped off at the supermarket for more provisions, mainly of the snacky variety, and then when we got back the kids went off to bed quite early.

Honest opinion ? It was OK but I wouldn’t rush back.