2015’s plan was probably just to do a bunch of caches – the more the better really. I ended up having my best year ever, helped mainly by the release of a massive series of caches (the Hatley Heart Attack ) towards the back end of the year. There was only one new country. We went on holiday to Portugal, where we’d been before, but while we were there we popped over the border into Spain for a day in Seville.

As ever with these posts there’s a list of individual caching days towards the bottom, but we start off with a bit of stat-action.

There seems little point in showing the whole “Days Found” matrix, because it was already filled up at the start of the year, but for the sake of interest here’s the picture of days I found caches during 2015 itself.

So, it’s worth showing the year’s “Days Placed” matrix too. Apparently it’s much easier to get a good spread of these.

I wasn’t paying any attention to the “Months Placed” or “Difficulty/Terrain Matrix” to be honest, but here they are anyway.

The UK Map shows a bit of activity, especially in the middle of Wales.

And finally, before we get into the gory detail, here’s a bit of Michael Fish, pointing at where I’ve actually been caching during the year. 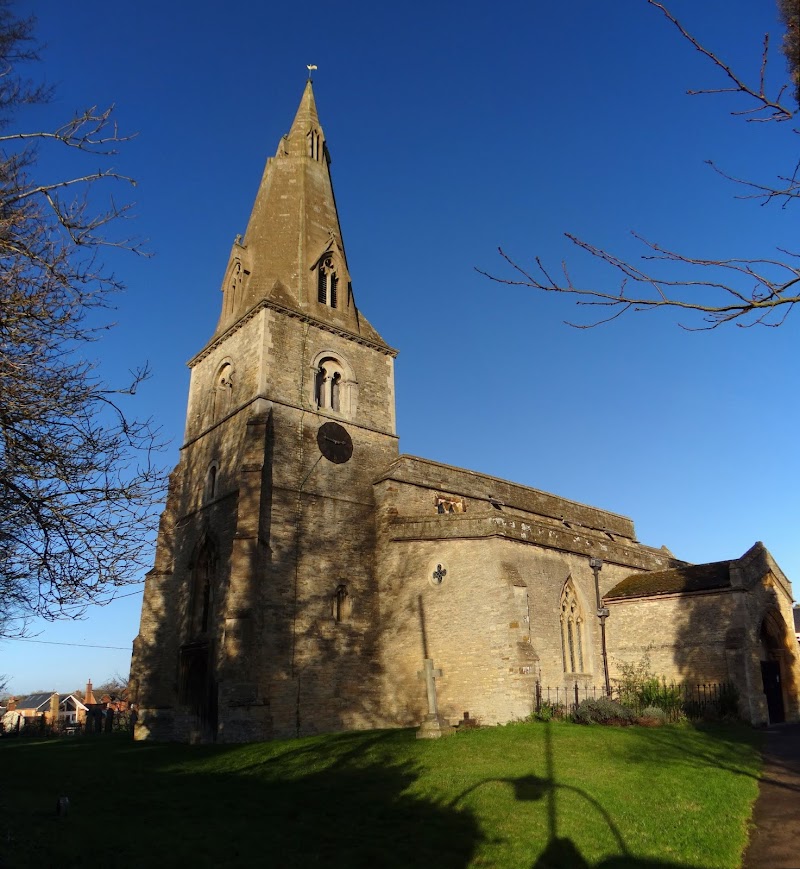 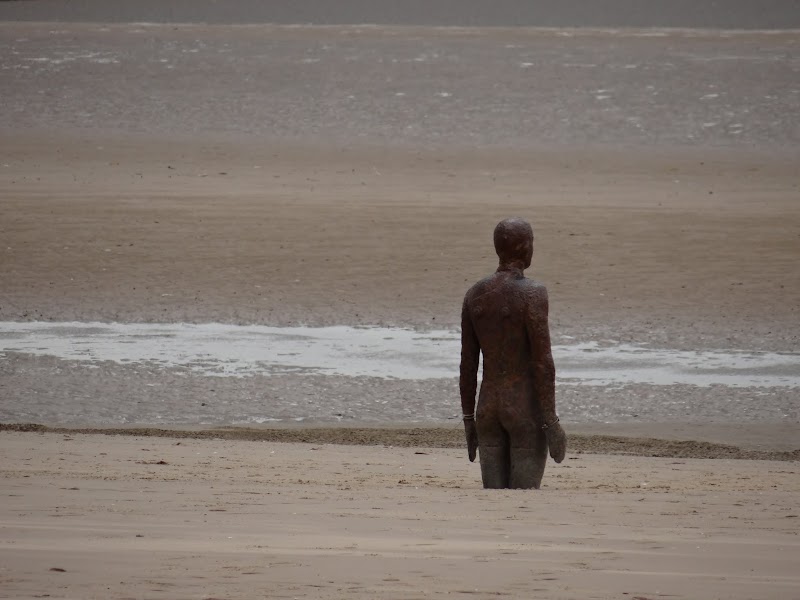 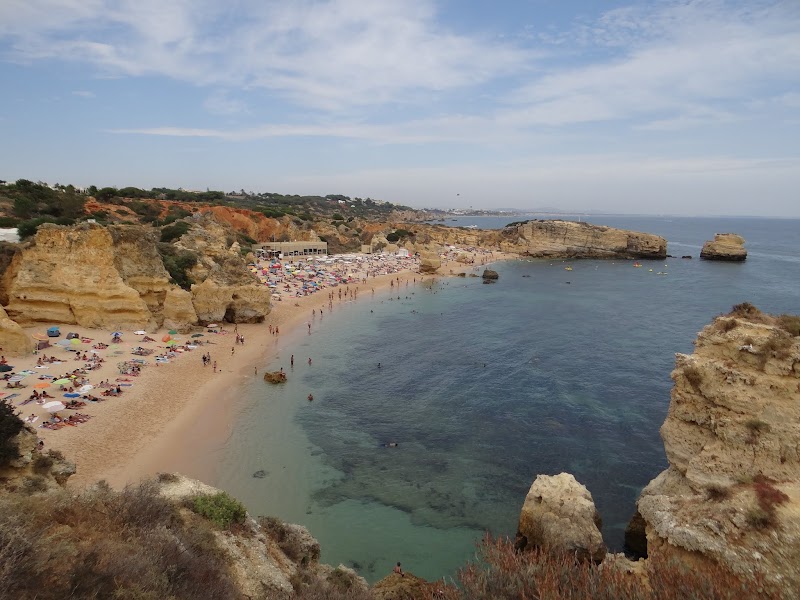