Run to the Hills

No, not the Iron Maiden song, just a post about heading from the relatively flat expanses of mid-France up into the distinctly mountainous bits down the eastern edge.

The day began with breakfast at the Novotel Suites in Reims, where we’d been staying overnight. It was a fairly well provisioned continental job, so the kids managed to find something they’d eat and drink. 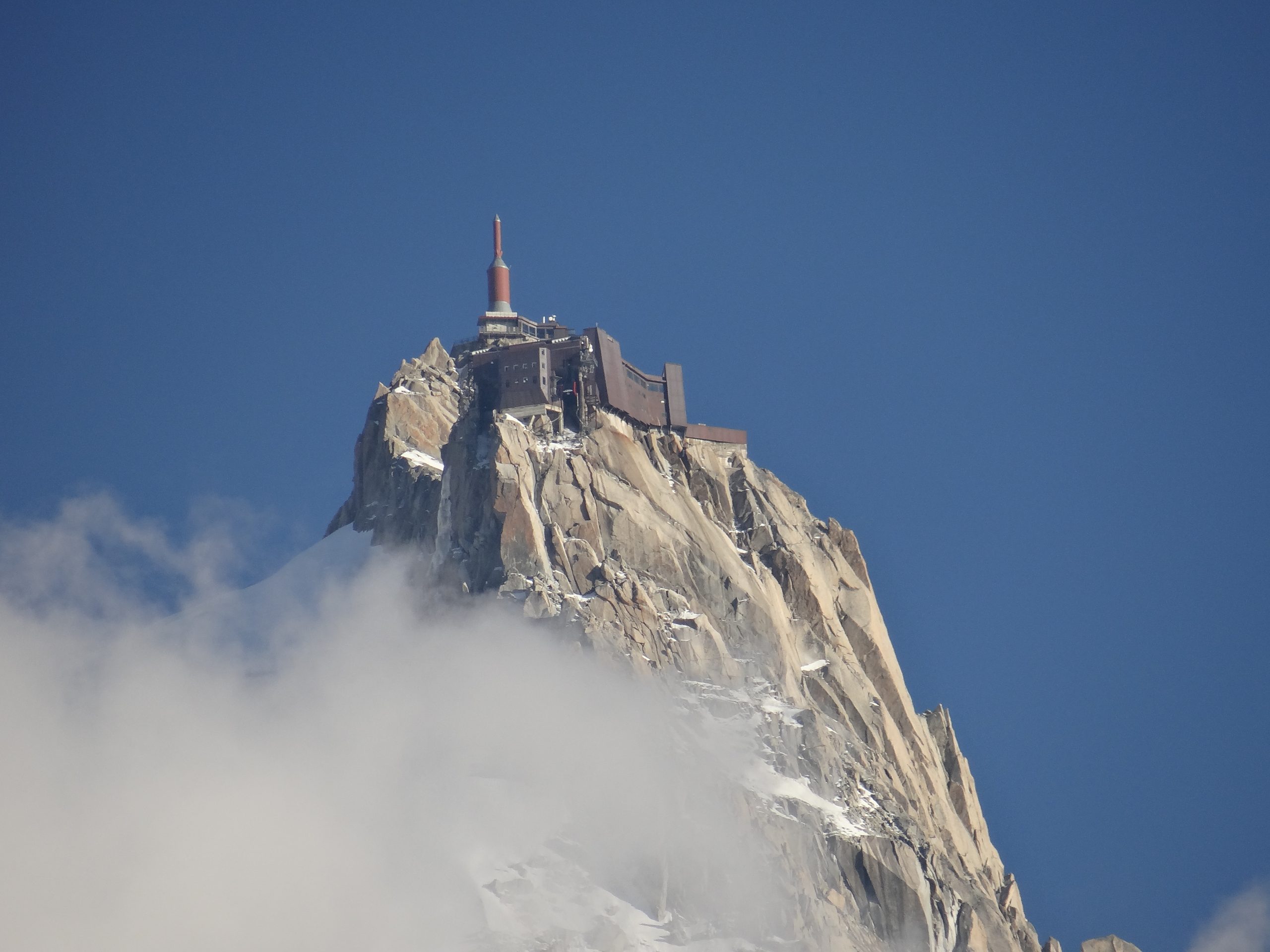 I was getting increasingly concerned about my right eye. It had been hurting through most of Friday. I’d initially believed (or hoped) that it was just caused by some hayfever, but by Saturday morning it was hurting a lot and had swollen up quite badly on the upper eyelid. The hotel receptionist kindly advised me there was a pharmacy 200m away which opened at 9 am, so I scooted over there with Ami as soon as I’d finished breakfast. The pharmacist gave me some anti-septic eyedrops and told me to use them “up to six times a day” – I wasn’t convinced but thought I’d give it a go for a day, if only because we didn’t have time today for mucking about trying to find a doctor.

We made our first stop at the Aire de Perrogney, between Troyes and Dijon, and very conveniently just inside the Department of Haute-Marne – convenient from the point of view of there being a geocache there.

We spent a good hour or so there and had a “full monty” lunch, albeit smaller than the previous day’s lunch, followed by ice creams and a bit of running around. We also filled up with fuel on the way in. We weren’t exactly running on vapours but I also didn’t have enough left to run for another 2-3 hours.

About two and a half hours later we’d made it to 60km short of Geneva and the Aire de Ceignes-Cerdon. We were expecting a full-service stop here too but the restaurant block looked rather abandoned, so we ended up just doing a toilet stop and ice-creams at the garage and wandering off into the wooded area to find a picnic bench. The one we chose was cunningly about 30m away from the geocache at the site, so another easy find and another Department (Ain) successfully coloured in.

From here the rest of the drive all got a bit messy. We’d seriously thought from here that it would take about an hour. It actually took us closer to two hours and we seemed to be continually telling the kids it’s a bit further than we expected. We got there eventually though, and made our way to the rental agency to pick up the keys. 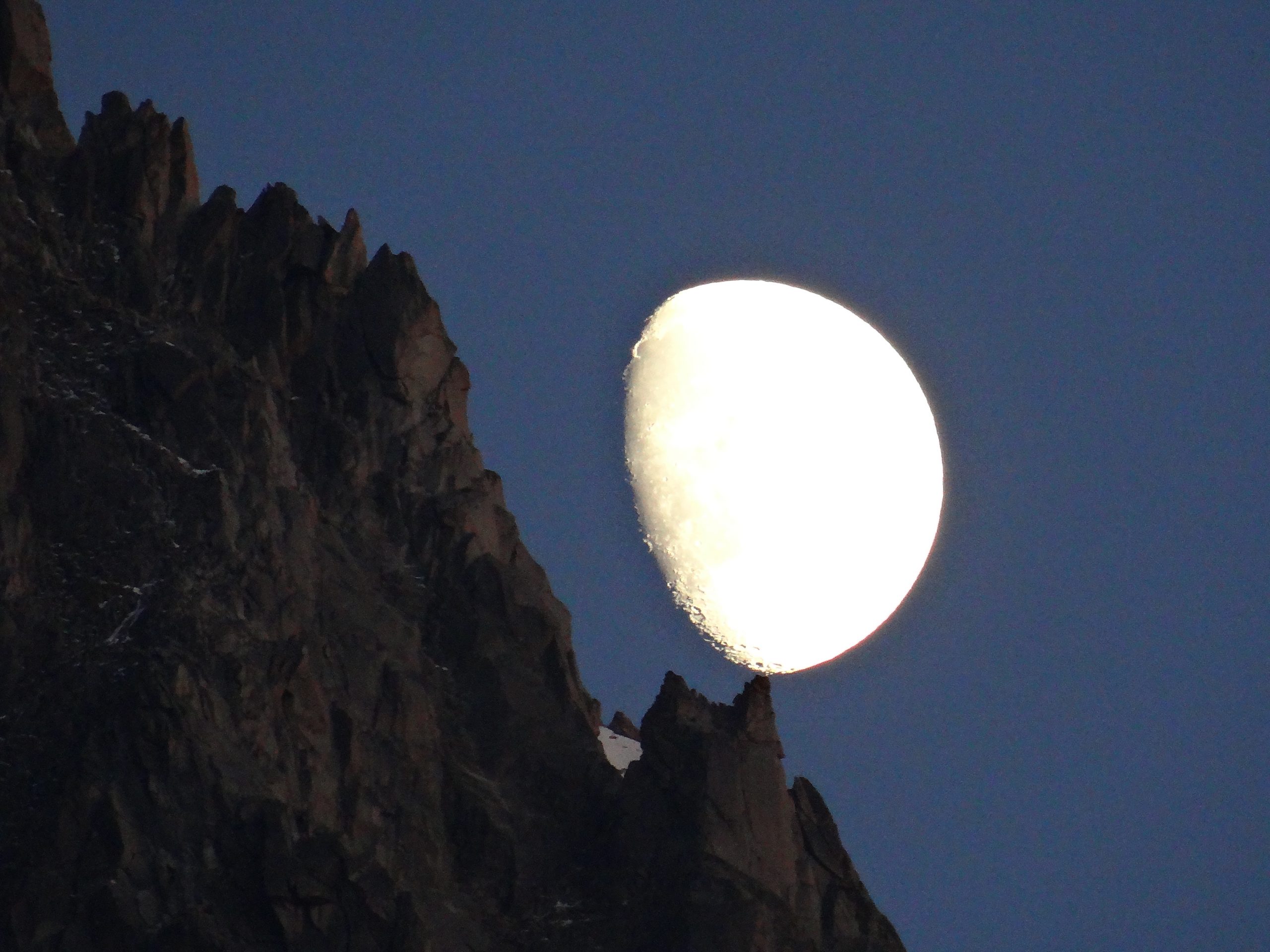 We’d used booking.com to find somewhere to stay. We found it very easy to use this site to find good looking properties in Chamonix, and the agency we were dealing with ( chamonix-location.net ) were very good with providing information. They were also fairly easy to find, even in Chamonix’s one-way system.

Finding the apartment proved to be a little more difficult, partly because the car parking location was a couple of hundred metres away and the apartment itself was on the top floor of the building that houses the cinema right in the middle of town. It required 3 printed photos on the instructions to find the correct building and door, and then the instructions involved climbing two full flights of stairs, turning left, climbing more stairs and turning right. In truth, it wasn’t that difficult, but we made the mistake of attempting to do this whilst carrying four suitcases and about eight assorted smaller bags between two adults and two kids, after having been sat in the car all day. There was a lot of backwards-and-forwards action involved because the kids seem to have lost all ability to carry anything, follow instructions or walk without getting in someone else’s way. Next time, we’ll park up first and then me and one of the kids will make multiple trips between car and apartment whilst Kas settles us into the place.

Once we were settled in we noticed that time was marching on and we needed to find food for breakfast. A quick google revealed the location of a nearby Super U and it turned out this was open until 8 pm on a Saturday, so we dashed off and spent (as usual) a lot more than we expected on somewhat fewer items than we thought. We did manage to find breakfast stuff, fruit and beer though. That’ll do us for now.

For tea we were feeling lazy so we dropped ourselves into an Italian place nearly outside the apartment door. The girls all had pasta and I had pizza.

There was just enough light left to take some stunning evening shots of the Aiguille du Midi before retiring to the apartment to drink beer, snooze and watch the Olympics (in French).