Our much awaited and eagerly anticipated trip down to Dorset started with a lot of packing and loading, but not until I’d been out for a bit of a run with the David Lloyd Redway Runners crew over at Marston Vale Forest Centre.

We took the obvious route down through Bicester, Oxford and Newbury and then Southampton, where we stopped on the motorway services for the mandatory geocache. Mandatory because it was a day required for the August 2013 “31 Days of Geocaching” challenge. Not mandatory as in “you’ll be locked up if you don’t”. 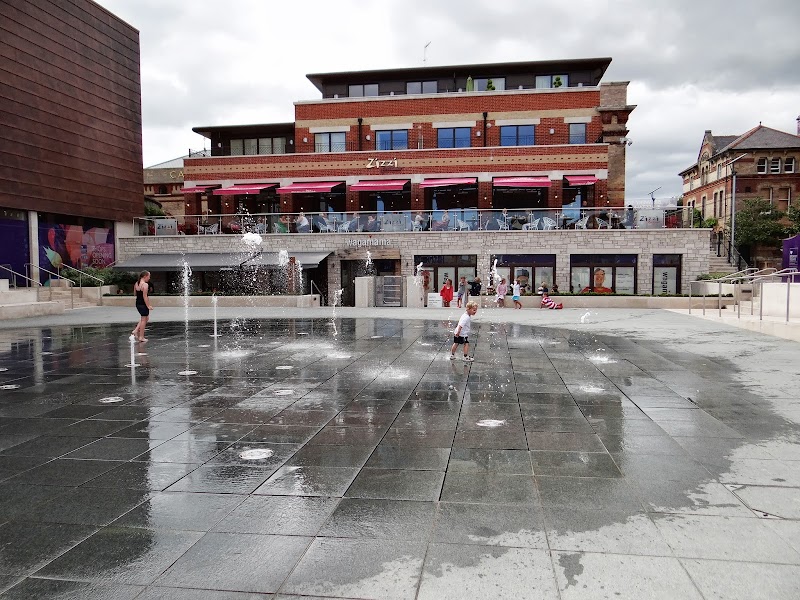 From here it was a matter of just over an hour more to get down to Dorchester through the New Forest and through upper Dorset.

Our hotel was the brand spanking new Premier Inn on the Brewery Square development in the centre of Dorchester. The only bad bit was that it wasn’t obvious either whether you could stop the car outside the hotel (you can) or where their car park was (underground). So we abandoned the car outside the station nearby and walked in, from where we were given the keys for our room and a numbered parking bay.

The room was maybe just as, or slightly better than, what I expected. The standard family room apparently has a double bed and a single. For us, they had moved a bit of furniture around so we had two singles but a bit less floor space. It wasn’t too bad though. The cases fit under the beds and there was a draw, shelves and a bit of hanging space which allowed us to unpack the kids’ stuff at least.

The Brewery Square development is a redevelopment of what used to be, obviously, some land belonging to the Dorchester Brewery. The development has the hotel and also a bunch of apartments, several restaurants and a cinema. It also has some splashy fountains, which after a long drive on a warm day was most welcome. The kids got straight into their swimming costumes and we all went outside so they could get themselves cooled off a bit. After a while they were a bit too cold, so they put on their “summer onesies” and went back for a bit more. All of this meant that when we did go back to the hotel room they left a lovely trail of soggy footprints all the way through the hotel reception area. I think anyone following us would have been thrown off the scent at the exit ofg the lifts though. And anyway, we weren’t the only people bringing soaking wet kids into the foyer.

We finished off the day with some spicy chicken in the well known restaurant who’s name rhymes with Suzanne Dando’s and Evan Dando’s. Nuff said. The chicken was spicy, they were short of peas so we got a free extra side, and we all went home early to try to get some sleep ready for a fun day tomorrow. 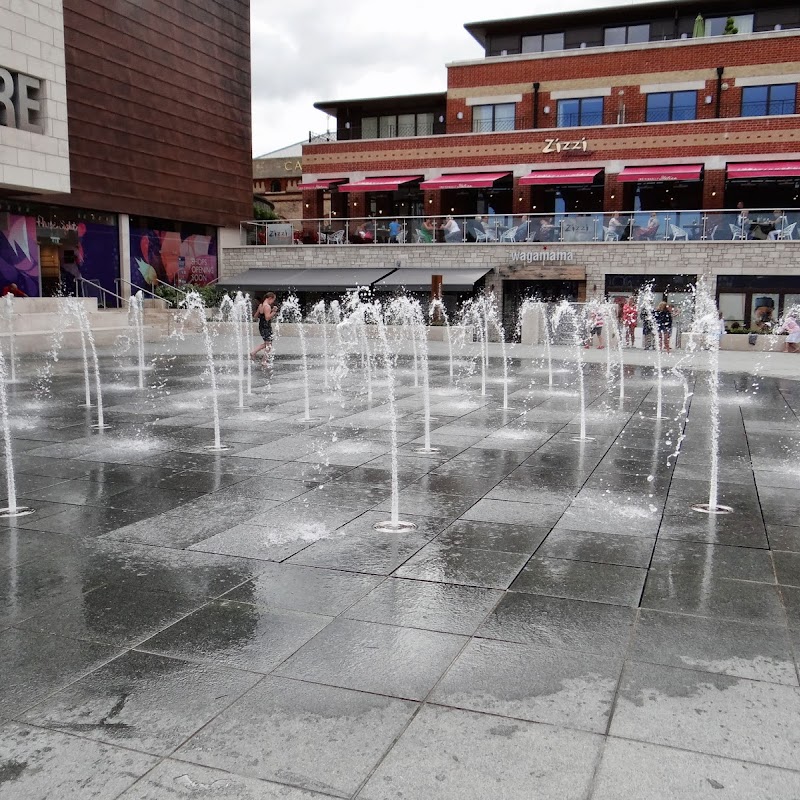 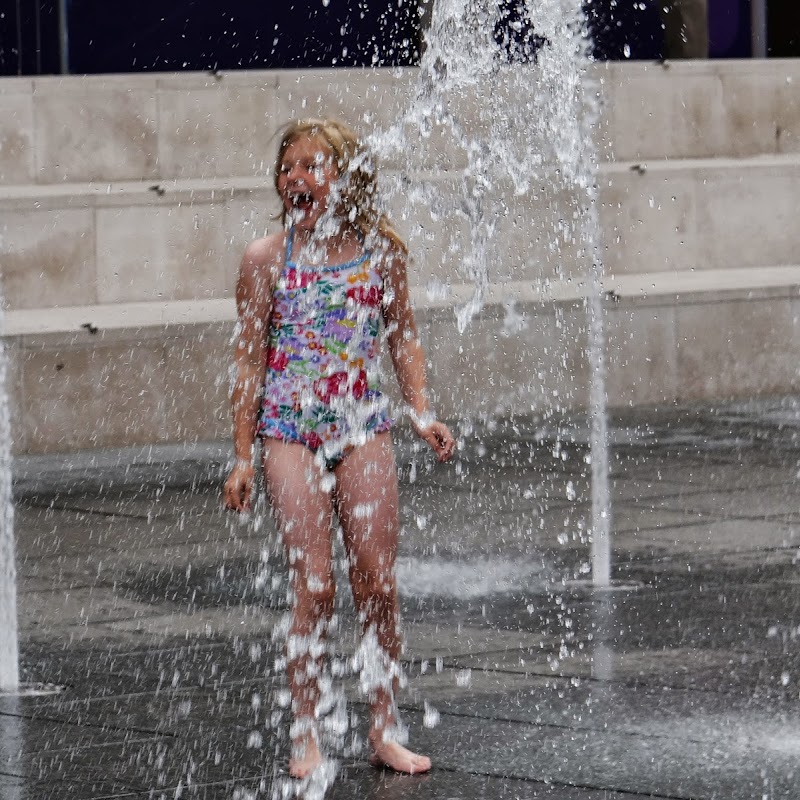 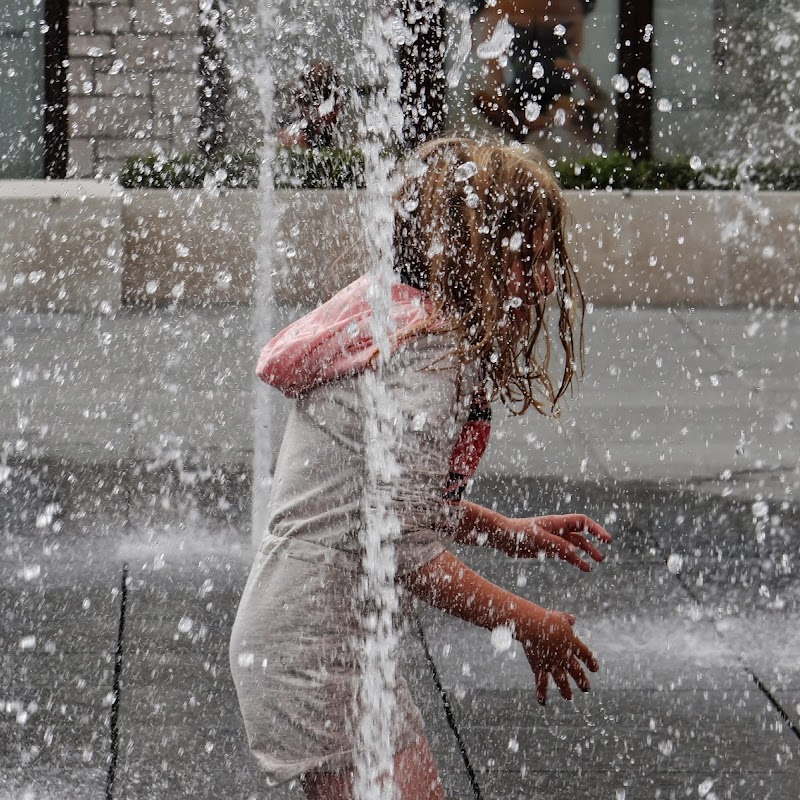 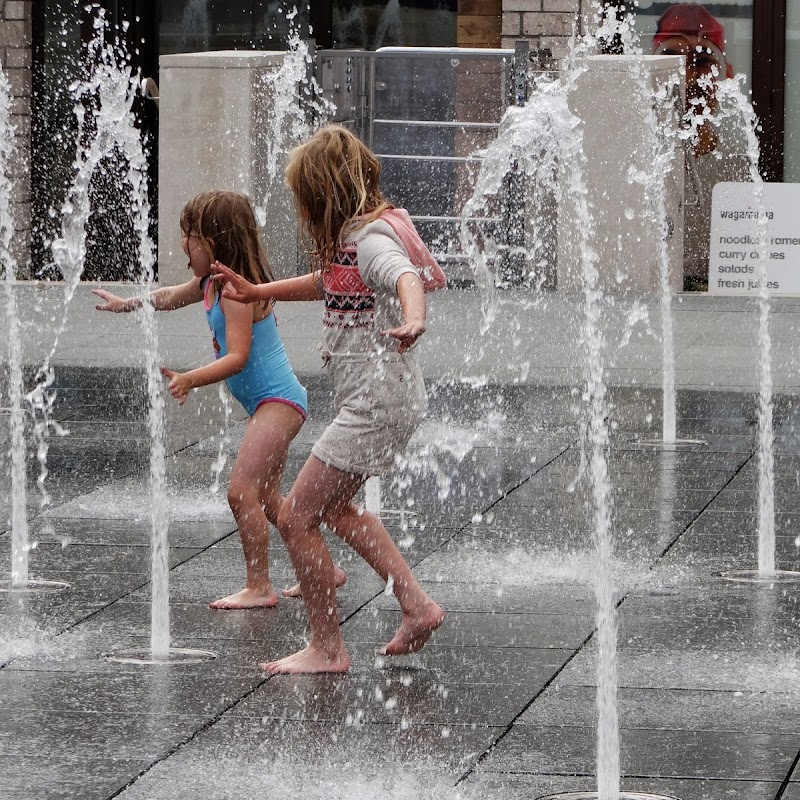 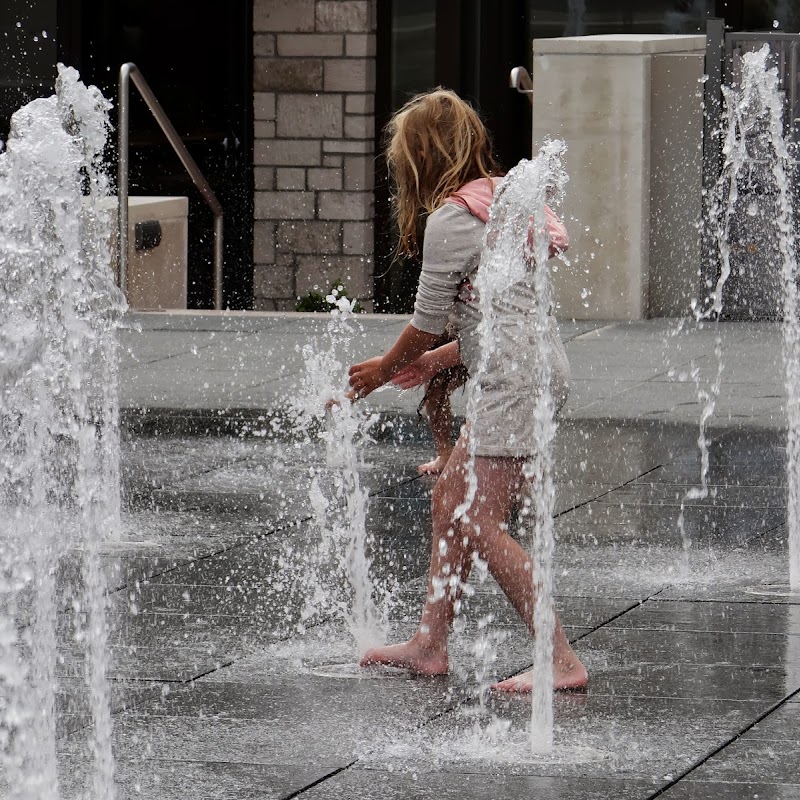 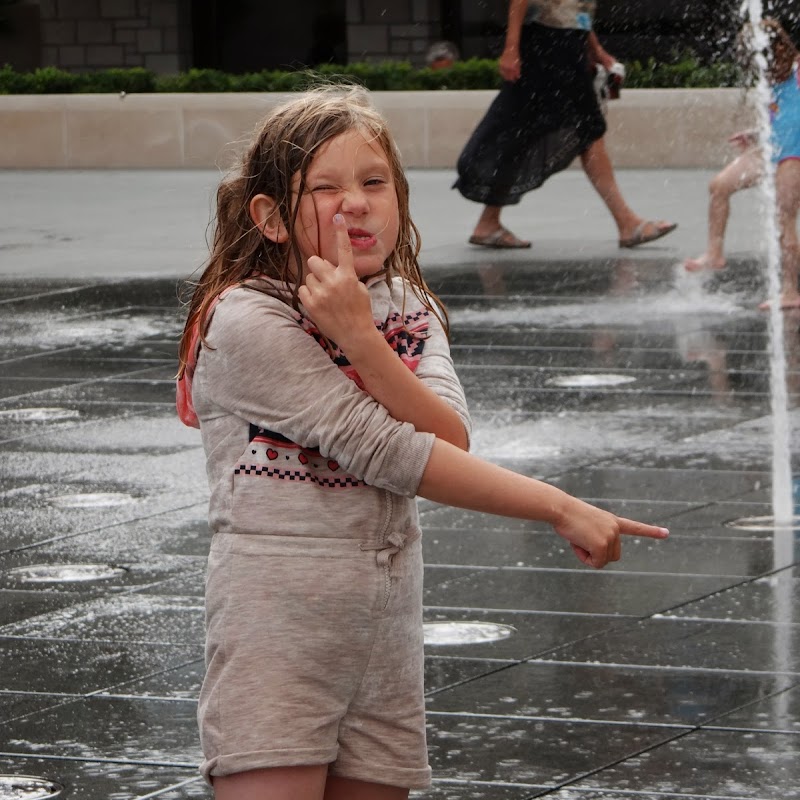 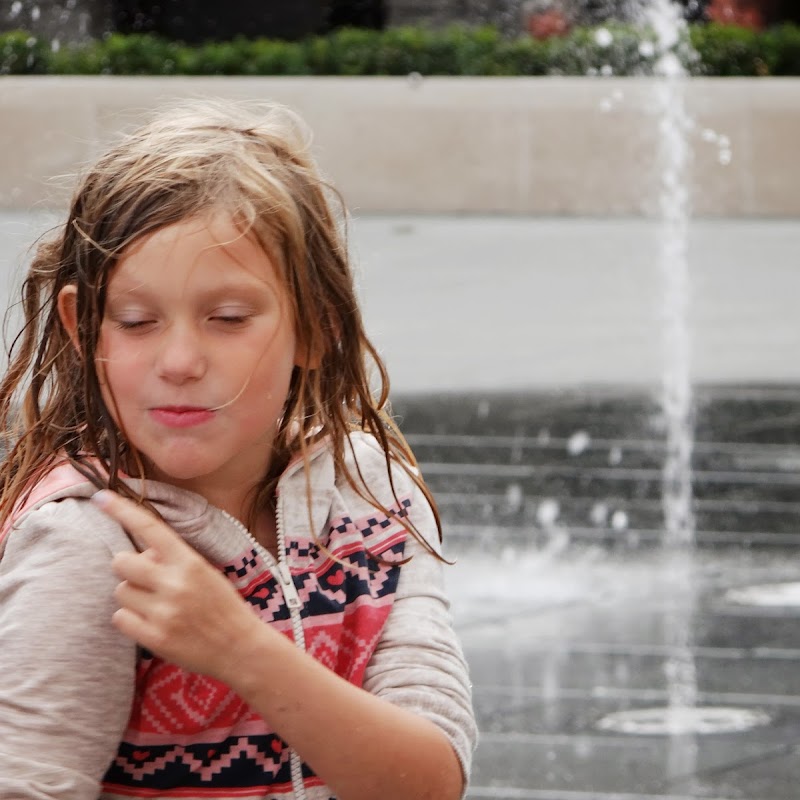 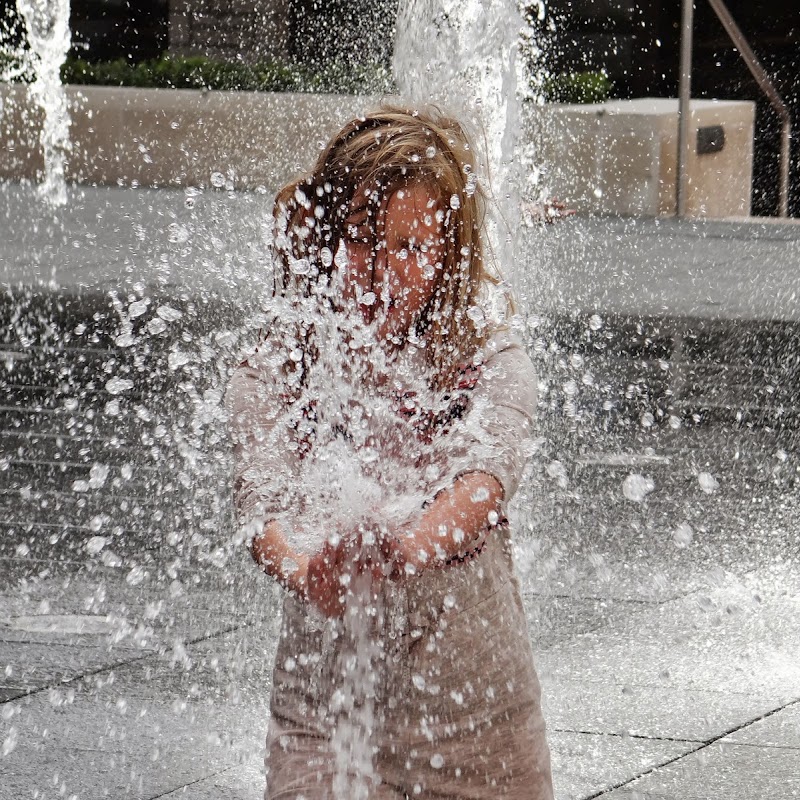 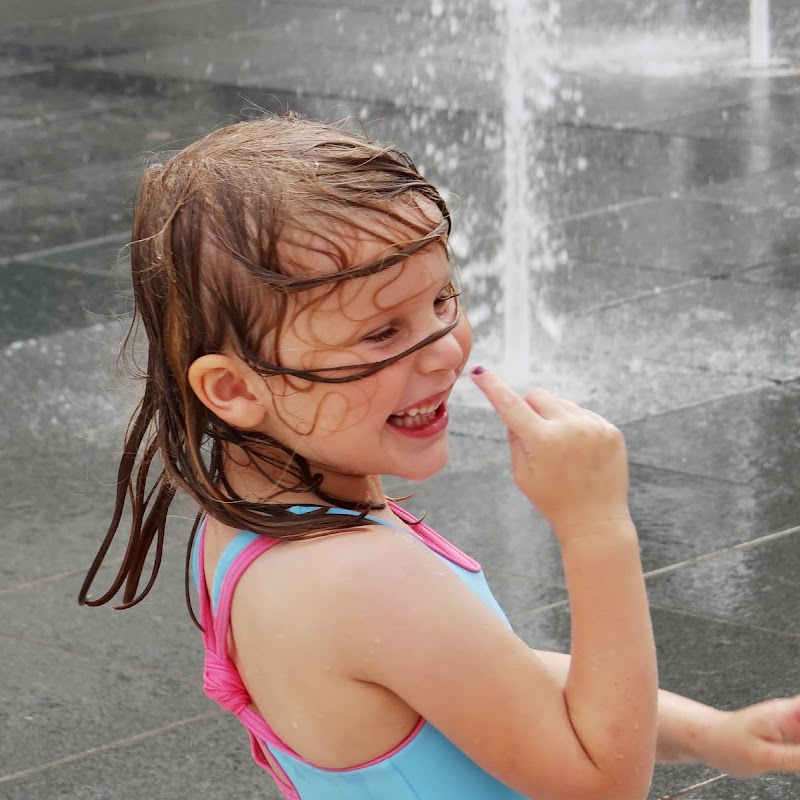 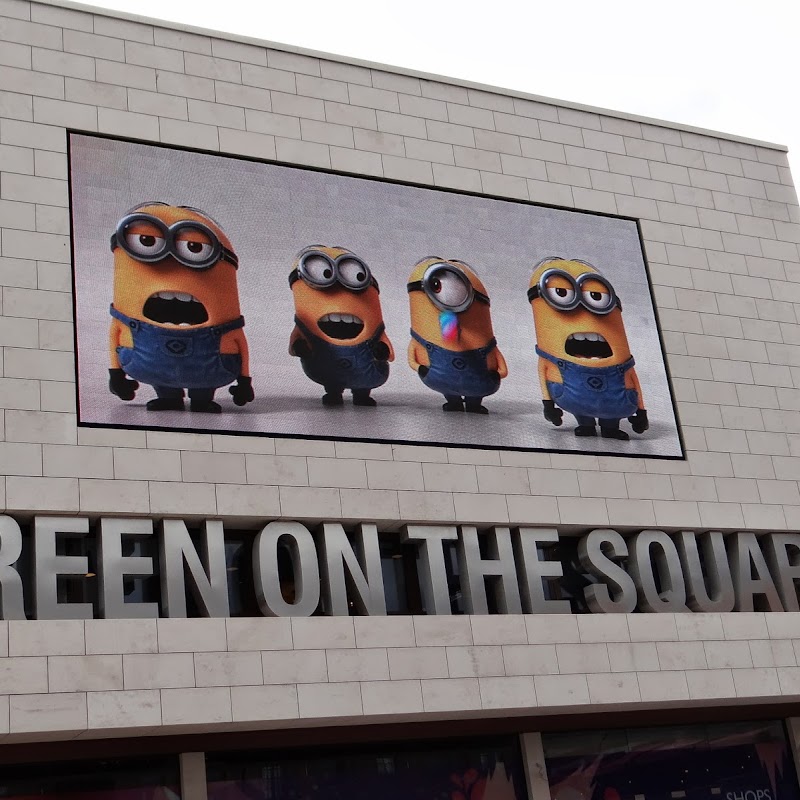 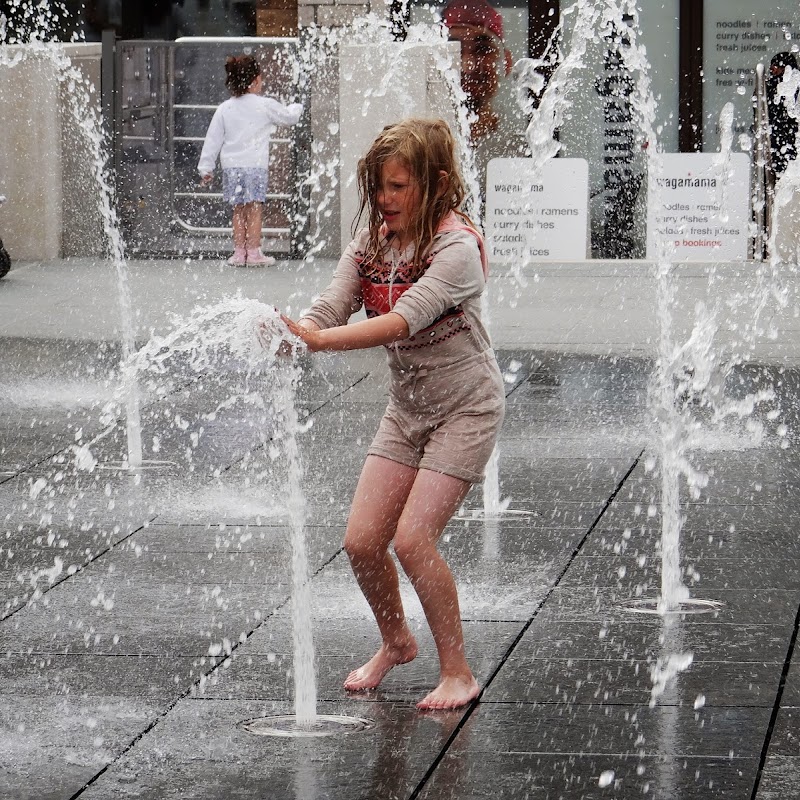 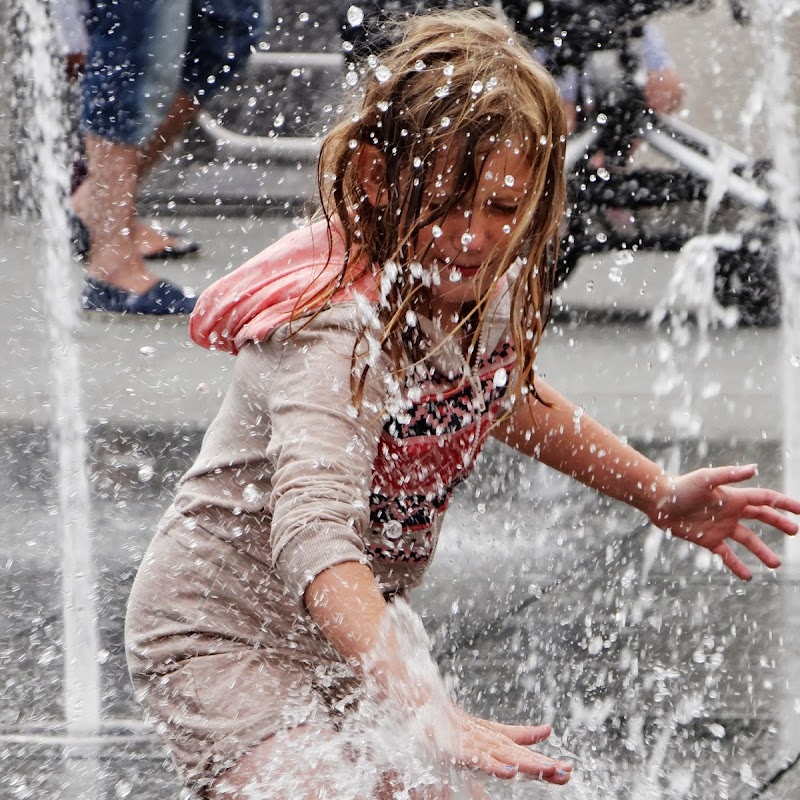 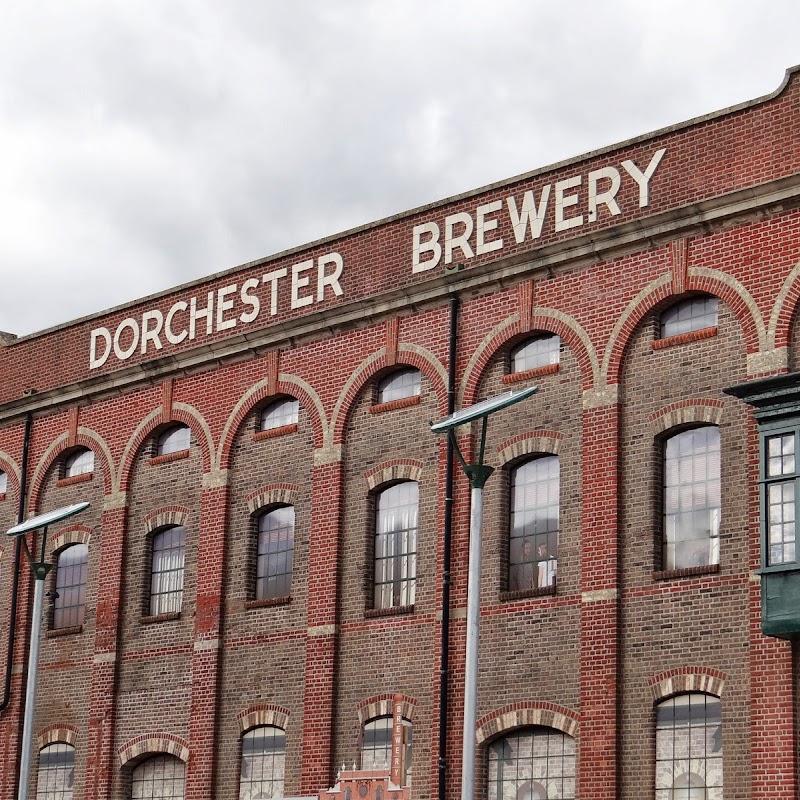 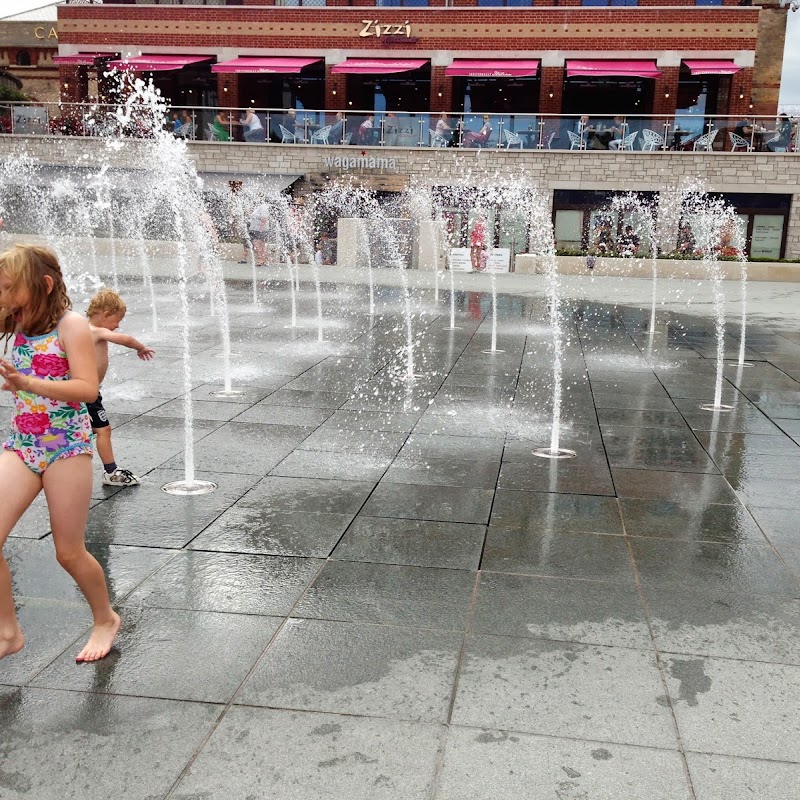