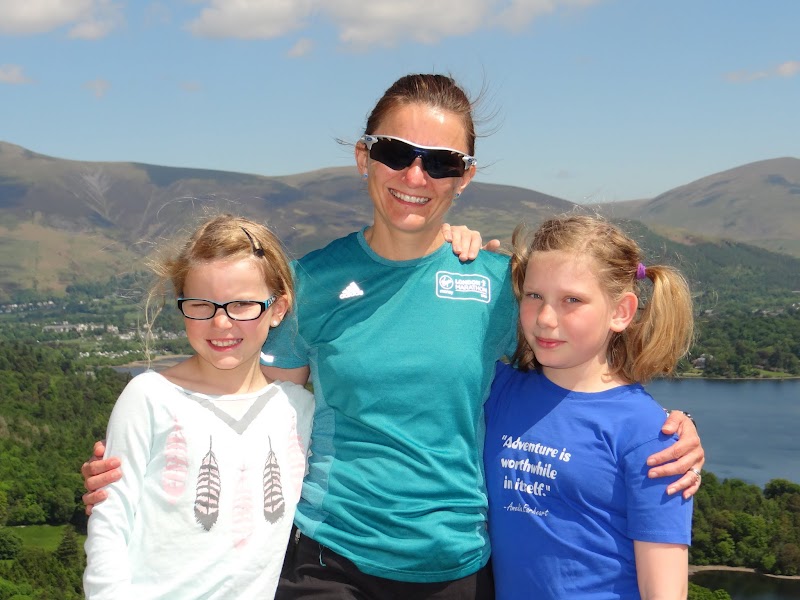 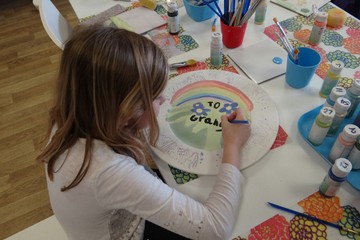 March 24, 2013
I decided it might be nice to get my mum something personal for her birthday, so we decided to go to Chiki Ceramiki to make some handmade plates. 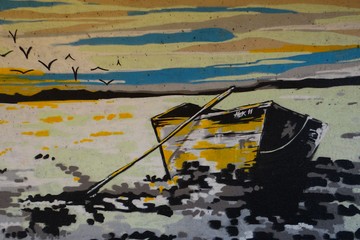 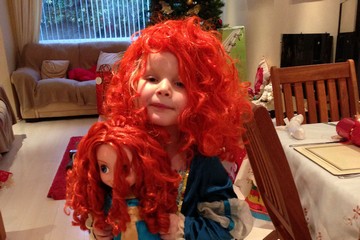 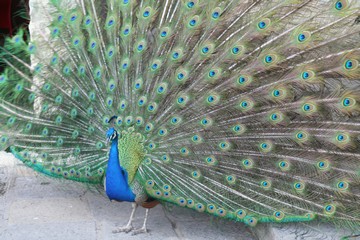 March 25, 2012
We both entered the 2012 Lisbon Half Marathon, which meant (obviously) that we had to go to Lisbon. We decided to take the kids with us. 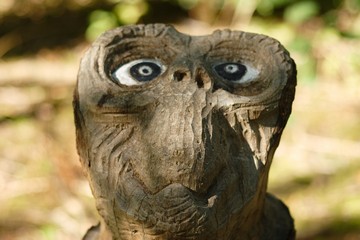 August 22, 2010
Trees, sculptures and tupperware on a balmy Sunday afternoon. 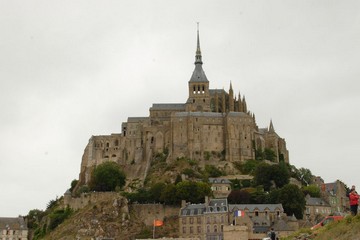 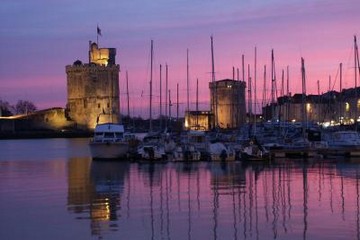 July 24, 2009
A repeat visit for a couple of weeks to one of my favourite locations. This time we had two children and two grandparents with us. 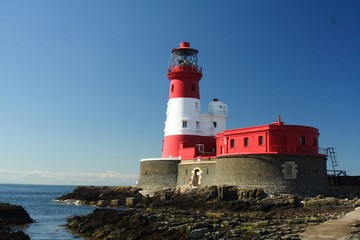 July 20, 2008
A week enjoying the spectacular coast of Northumberland, again.

September 24, 2006
A week down at the very bottom end of England, enjoying the last vestiges of the summer. 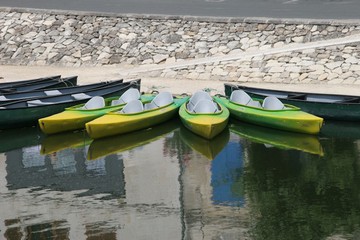 June 10, 2006
A week on the beautiful west coast of France. It was so hot, it was more like sun-snogged than sun-kissed.

August 21, 2005
A week in Northumberland enjoying one of Britains best, and least known, bits of coastline. 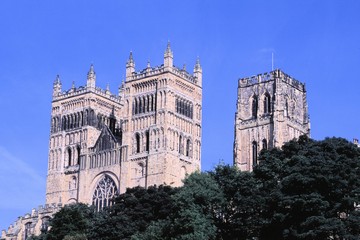 August 30, 2003
Durham, in the English North-East, is the self-styled Land of the Prince Bishops. Never heard of them !