Ami had an athletics event up at Stantonbury Stadium this morning. We nearly didn’t go as a result of an unfortunate event involving someone banging their head and then a lot of lying about who did what (or who didn’t), but eventually the guilty party owned up to blaming the other for something that never happened and all was sweetness and light once more. Except that one of the kids went out without breakfast, ‘cos she was too busy sitting on the grumpy stool. In fact, it was the “sitting on the grumpy stool” that indicated which child was lying. ‘Nuff said.

I would like to say that she tried her hardest, but let’s settle with “she tried”. But she had fun anyway. What I mean by “she tried” was that by the time we got to the 400m, she was mucking about a bit – engaging in typical competition athletics tactics of running backwards whilst winding up someone who’s walking, and having a natter with the “girls” halfway down the back straight. She still somehow finished 400m in 1 minute 54, which is faster than her average parkrun speed. Heaven knows how fast she’d have got round if she have just run, instead of getting distracted.

But all in all a good morning out, and better than sitting around in the house.

And in the afternoon we went as a family to watch football at stadium:MK to watch The Dons play Scunthorpe – Shame about the result, and shame about the girls moaning about the heat, but they say they enjoyed it, in which case next time we’ll buy better seats and sit somewhere where we’re out of the sun. I got a nicely sunburnt head though. 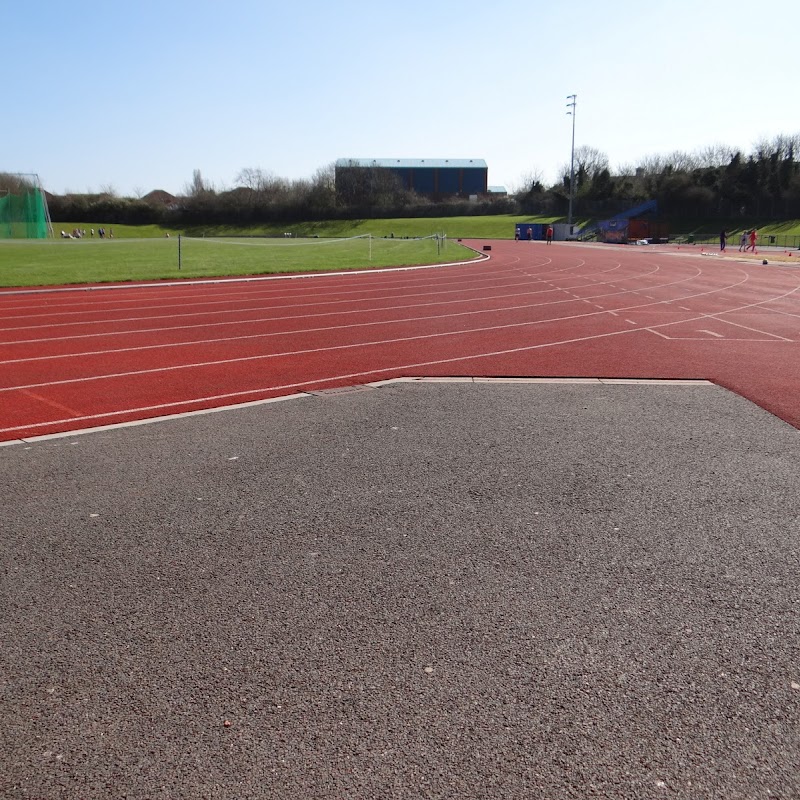 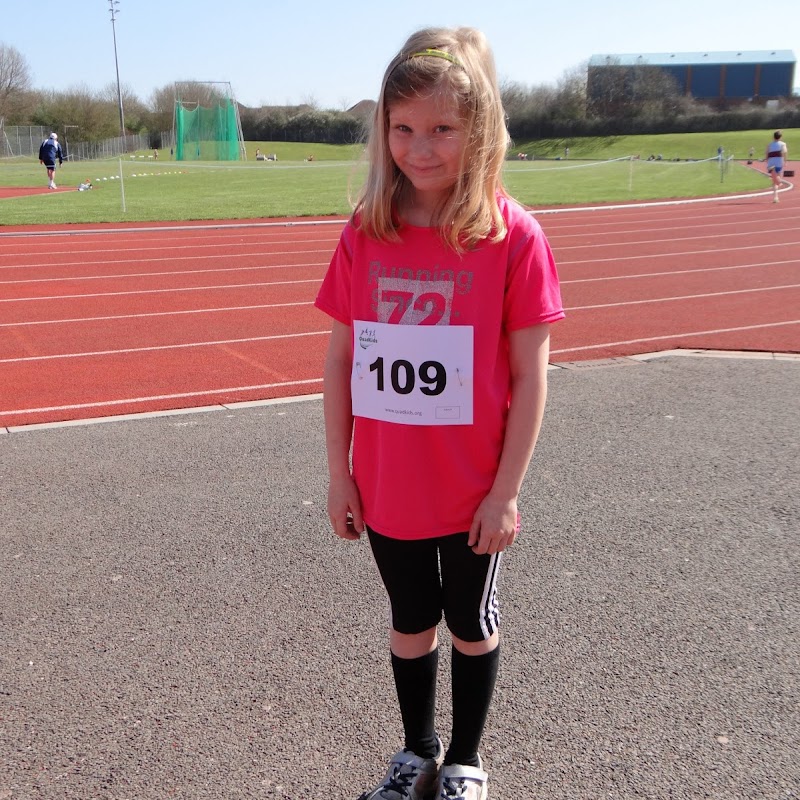 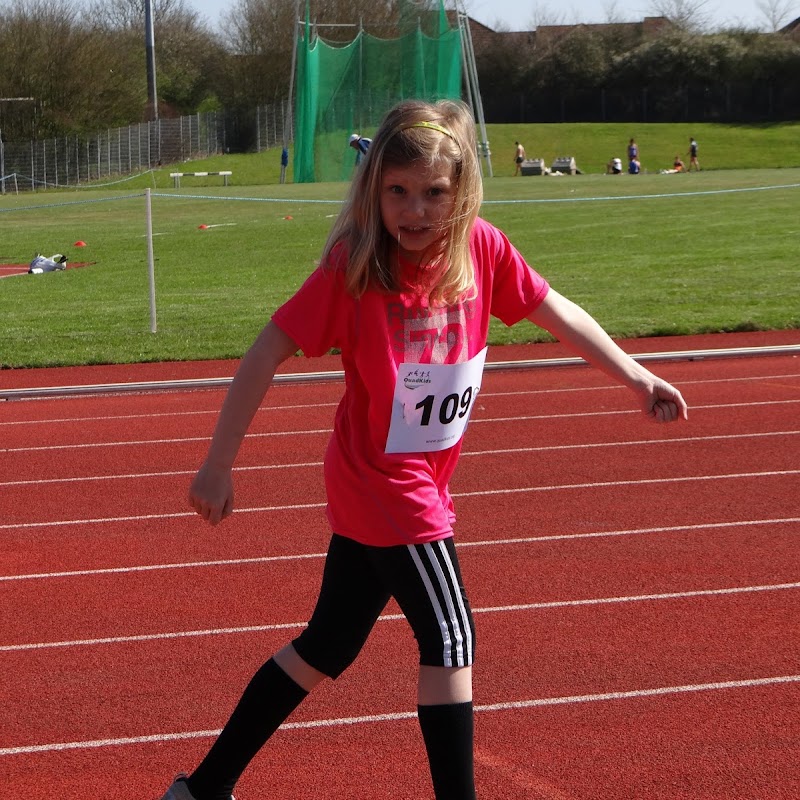 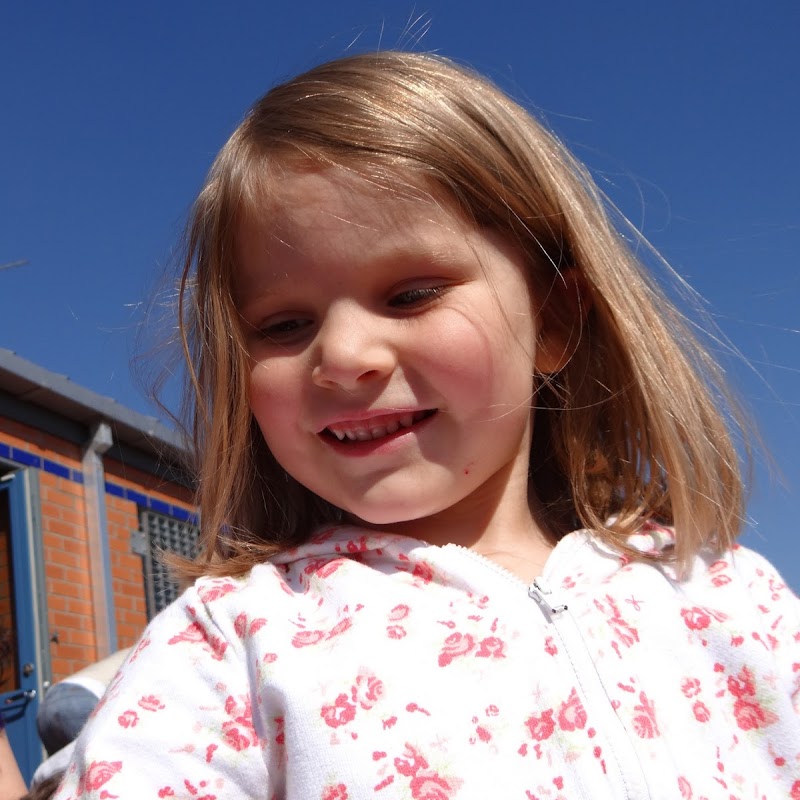 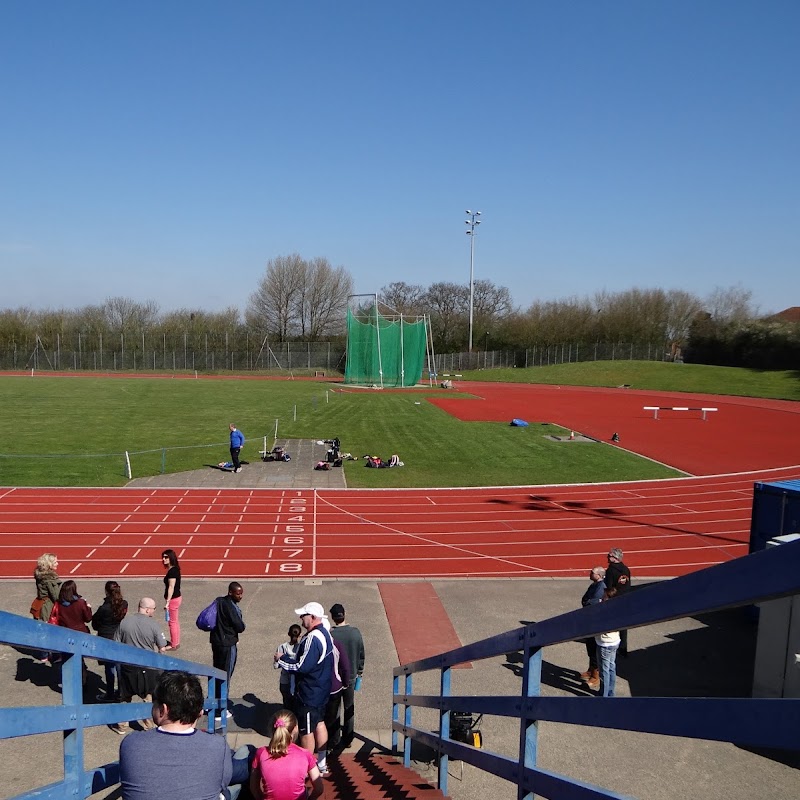 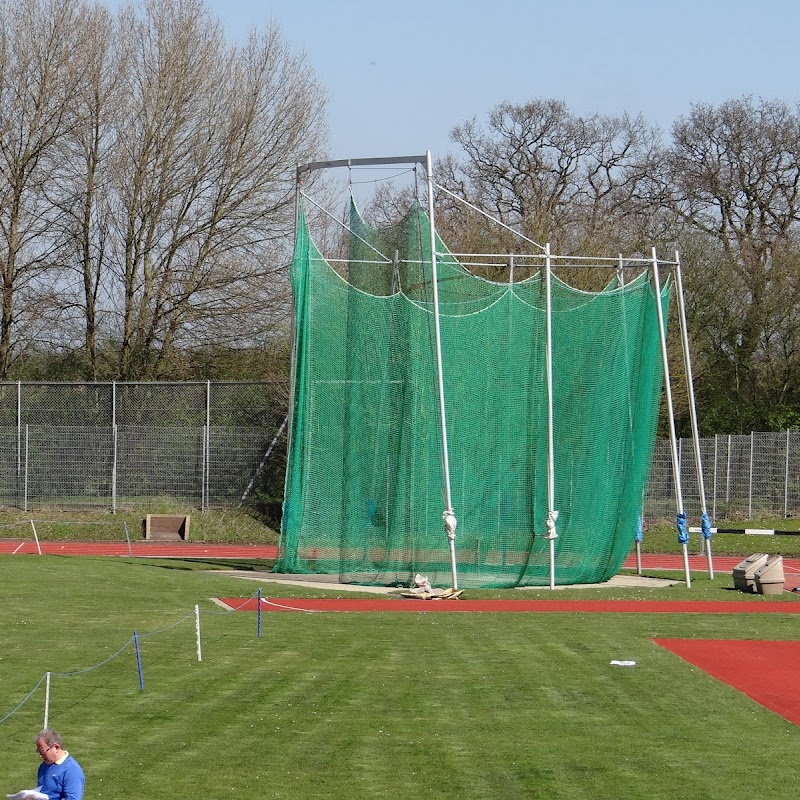 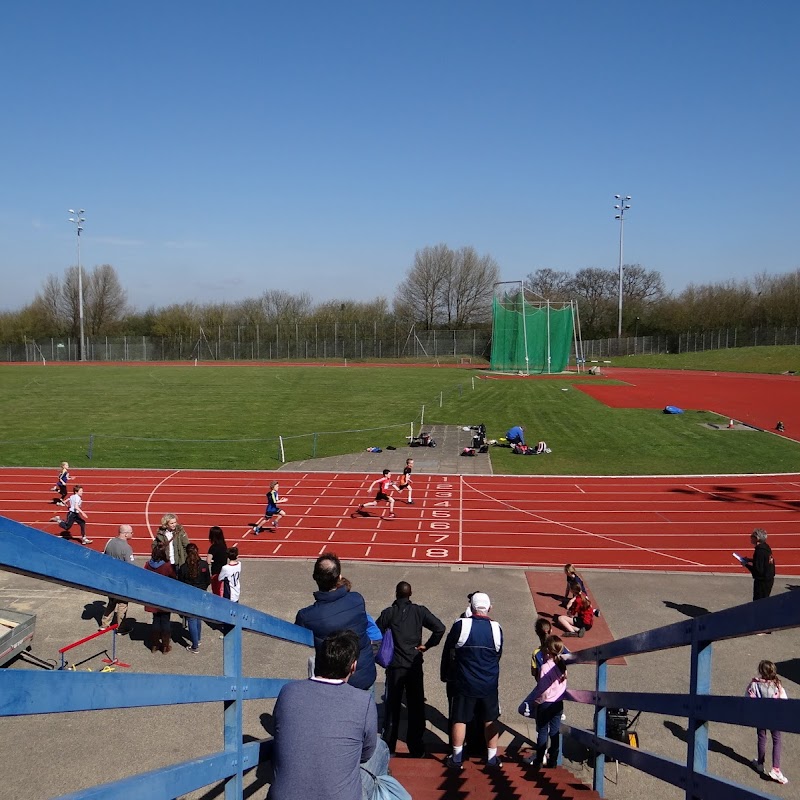 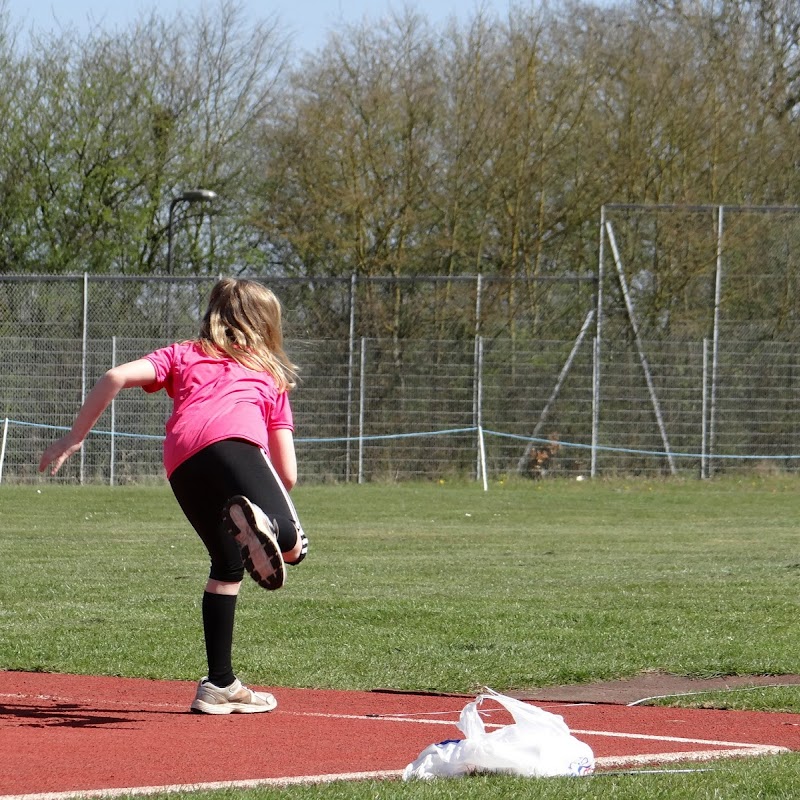 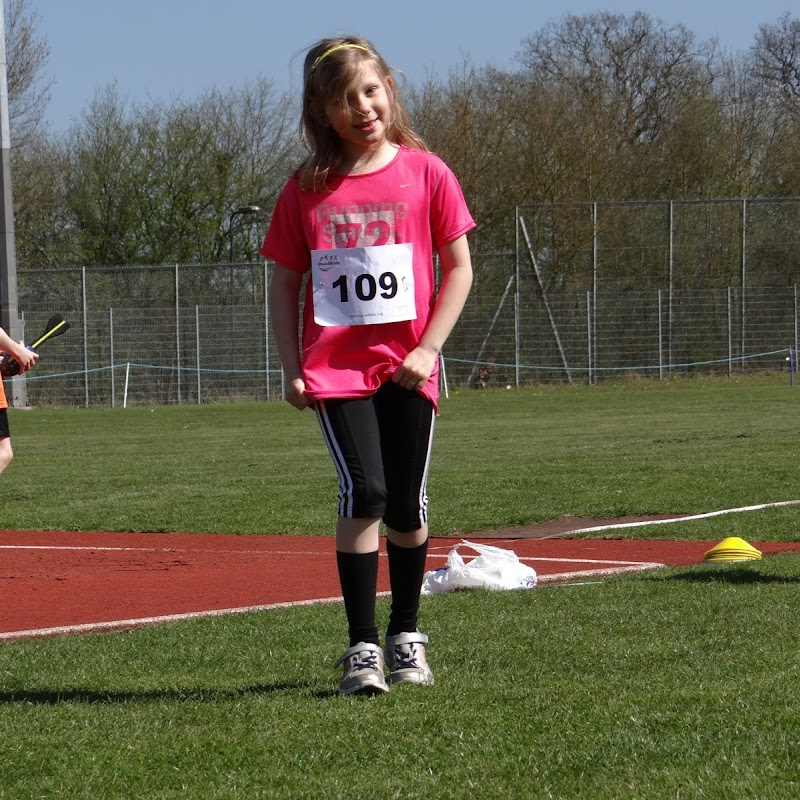 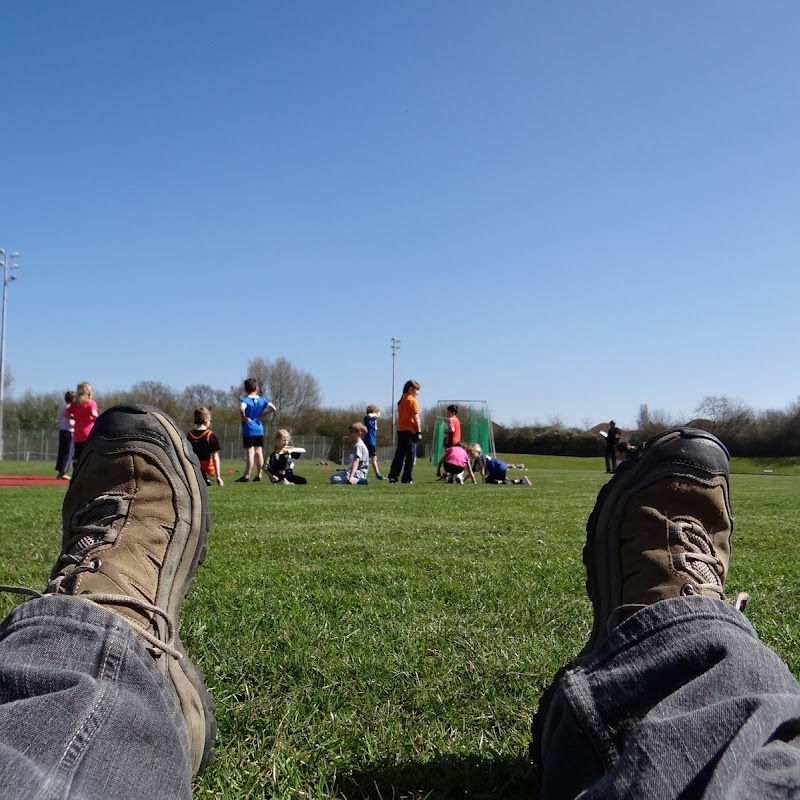 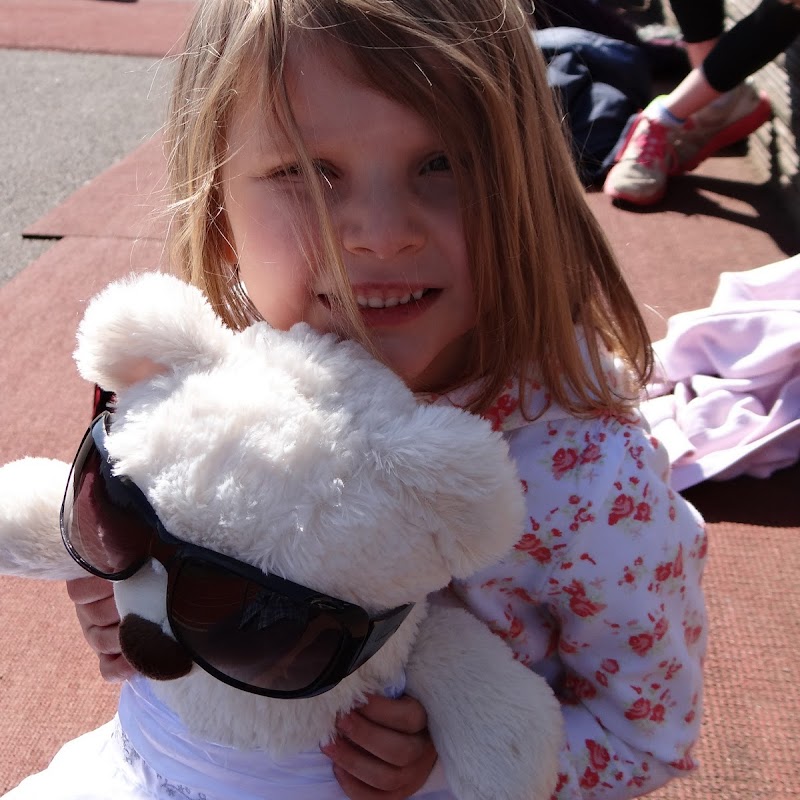 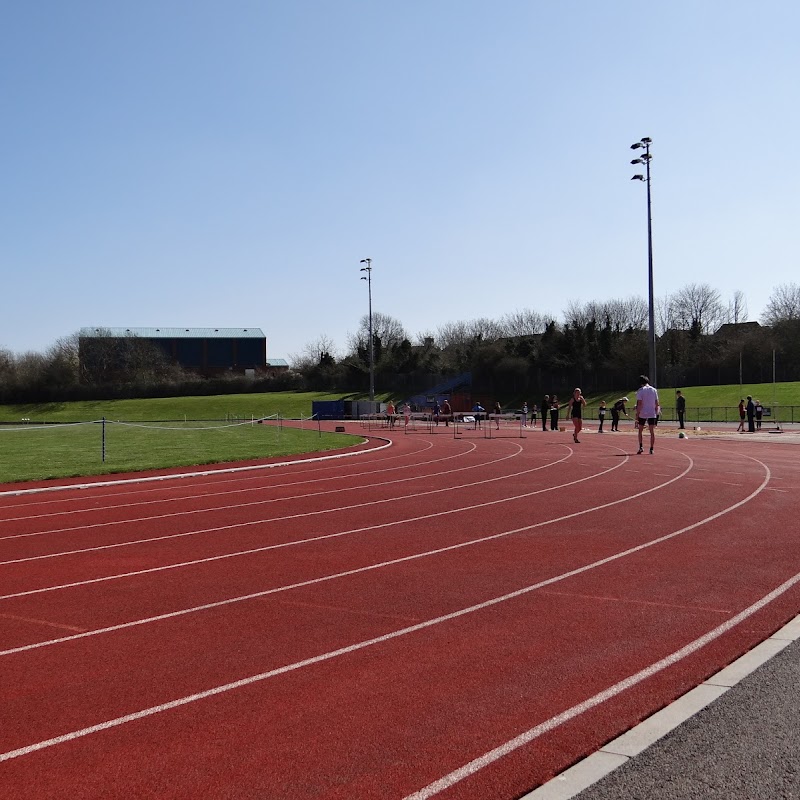 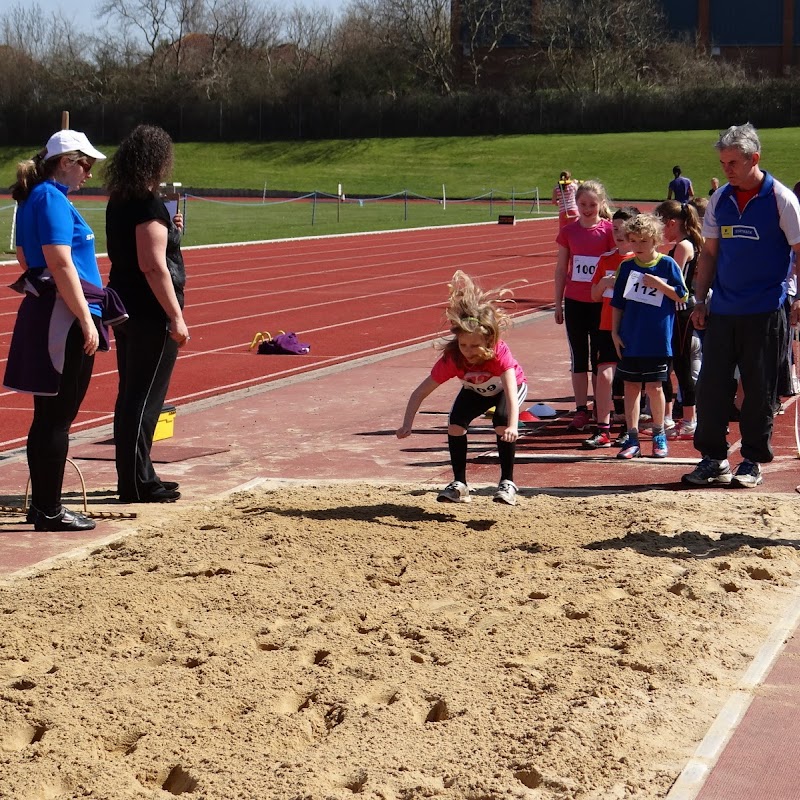 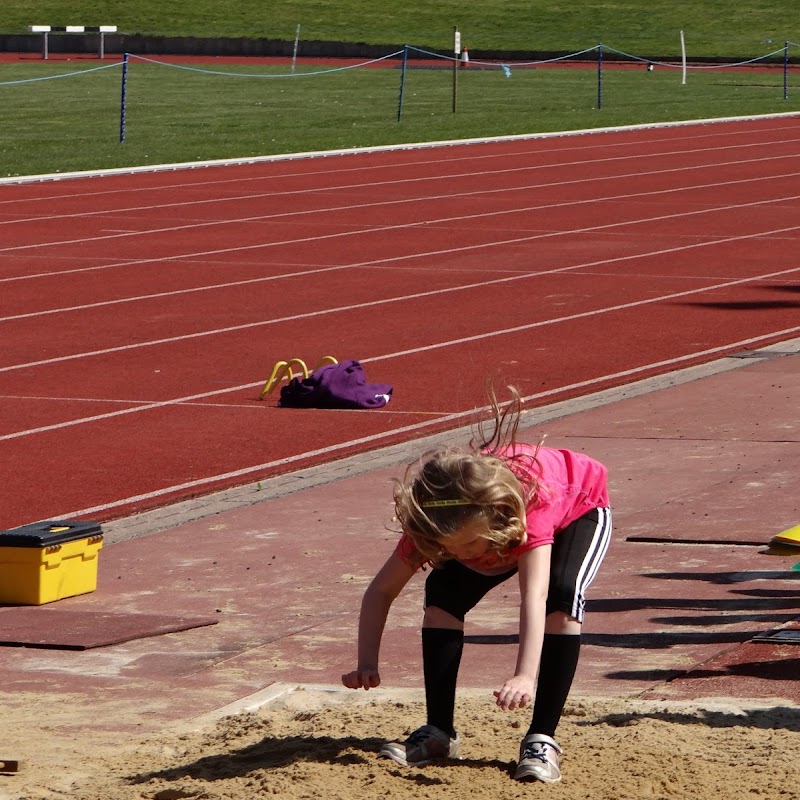 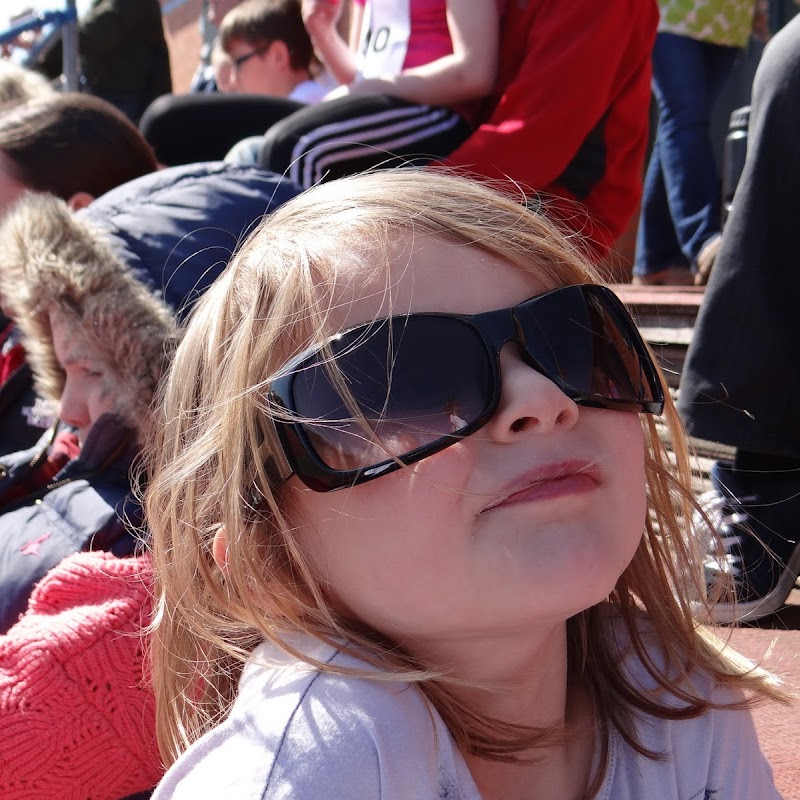 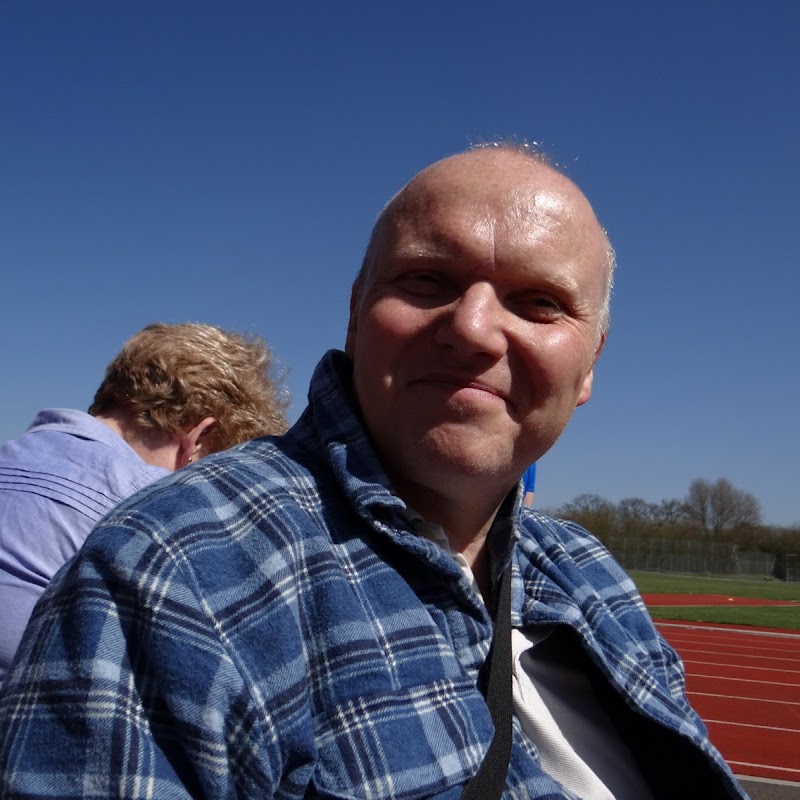