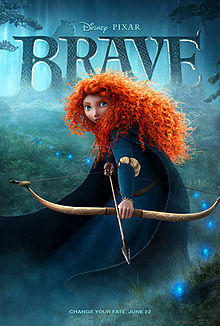 Christmas in Whitburn, as part of our three-way regular rotation of Christmas visits.  We’ve actually been here since Saturday and are stopping until Thursday, but I thought I’d write about Christmas Day itself – partly because the other days so far have been unremarkable, and partly because today I have my new camera, and hence I am duty bound to play with it.

Before we go anywhere else, though, I’d first like to start by thanking my mum-in-law Denise for hosting us for most of the week, and particularly for yesterday and today for preparing enough lovely food to keep us all happy, contented, and gently groaning all day. Eat, drink, and be merry, for tomorrow the Mrs will make me run again.

Our day began relatively late when Ami wandered into our room at 7.10 wondering if it was time to go downstairs to open presents yet. No Ami, it isn’t. So she crashed in our bed for another half hour, chatting to Kas about the pretty rippling patterns made by the street lights reflecting off the pools of rainwater on the garage roof outside, asking if it was light yet, and playing Wurdle on Kas’s iPhone.

We eventually relented at around 7.45, at which point Ami went to wake up the still snoozing Izzy ready for a team adventure downstairs to see what Santa left.

And what a lot he left ! 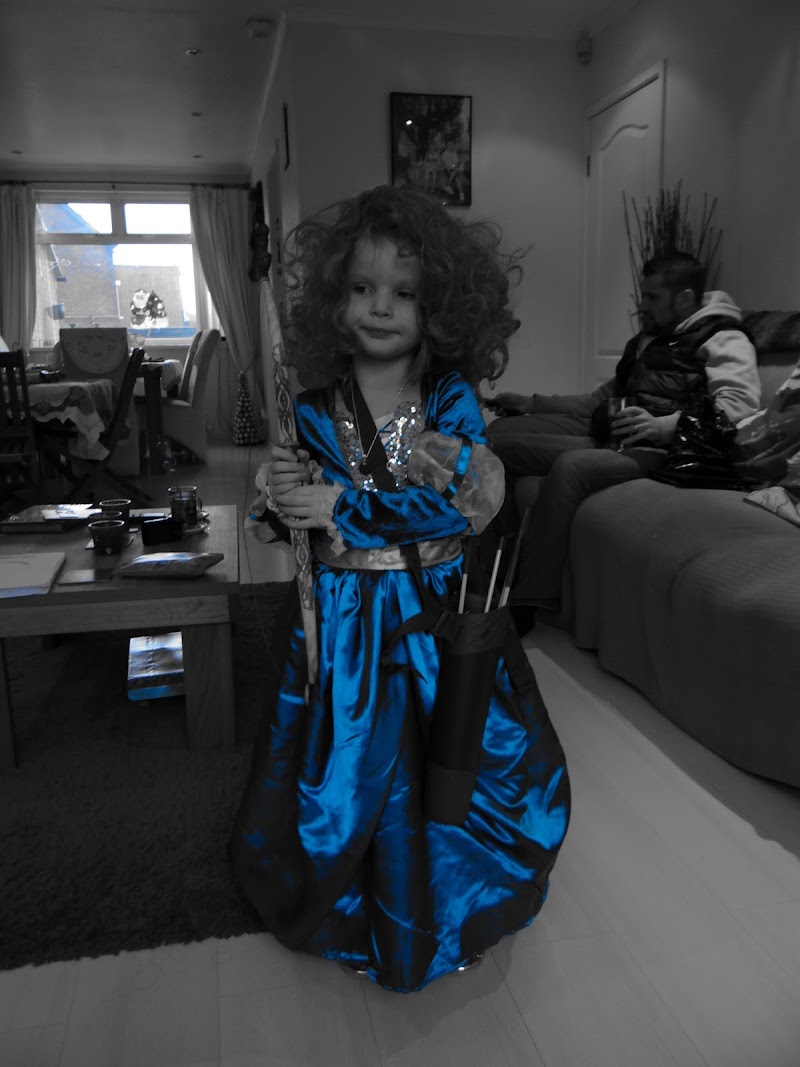 Ami had a lot of jewellery and a new scooter and a bath bomb and a Coolkardz kit, and a phone, and a number of other things.

Izzy had a scooter and a bath bomb and a Coolkardz kit and a lot of Merida stuff. You know, the flame-haired Scottish star of the Disney cartoon Brave. See the thumbnail at the top of this post – the resemblance is remarkable. She’s now got a dress, cape, wig, doll and bow-and-arrow set.

Kas had some new jewellery and Kev had a new camera, one function of which is to do the “black-and-white-with-only-one-colour” shot shown here. It does red, green or yellow as well.

We had a light breakfast, whilst wading around the lounge knee deep in abandoned wrapping paper. Then we unwrapped a few more things and this lead us nicely to the part of the morning where it seemed like we ought to go play with a few things while Denise was slaving away on our behalf. Izzy decided she’d rather not go out – which I think was a decision made after a very brief glance out of the window at the rain. No such from Ami though. She has a new scooter to test. Can’t let a bit of rain stop that. So Ami and I went off into the rain for the combination scooter/camera testing session. Oh, did I mention that there’s also a new geocache within 200m of Denise’s house, and hence a perfect opportunity to fill in a gap on the “days I’ve been caching” matrix. Aside from not mastering “uphill” Ami did well on the scooter. Well enough that we made it a full kilometre down the coast to the start of Seaburn Beach, and another geocache. Blimey, two finds on Christmas Day. Don’t tell the Mrs.

After this we scooted and photographed our way back home and arrived just in time for Ami to quickly get dried and changed into her new clothes and new jewellery before Nicola, Ian, Ben and Jamie arrived for lunch. When Ami and Izzy see Ben and Jamie for the first time after a few months there’s normally a bit of an explosion of over-excitedness, shrieking, running around and general Herberting around. 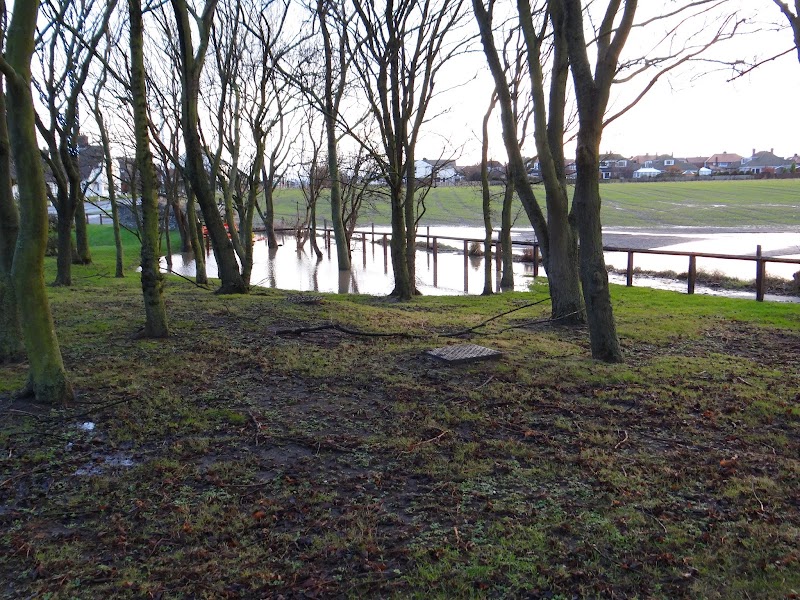 However we minimised the Herberting phase today as a result of having got them together briefly last night and also as a result of all of them having new toys to play with. There was a bit of showing off to each other, some self-entertainment, and a very brief session of playing Monopoly when none of them understood the rules, but generally they were well behaved all day. There was a very funny highlight when Jamie announced he was going upstairs to “see what the children we doing”, which is the kind of thing we’re used to hearing Izzy say, but given that we only see Jamie every few months it’s funny to see the second youngest describing the others as “children”.

And then it was lunchtime. So we all picked our personal selection of likes and dislikes from a grand array of all kinds of savouries, beverages and sweets. Izzy didn’t eat much, after being a bit ill yesterday, but she wasn’t acting ill, just a bit drained.

We decided a bit of fresh air would be good later in the afternoon, and all four kids had new scooters to try out, so we legged it down to the nearby Cornthwaite Park. Izzy scooted for a few yards then handed her scooter over to be carried. The other three scooted most of the way. Nothing new there.

The park could be described as a bit damp after the recent rain. In fact the path down one side was flooded and impassable. Good job they weren’t scooting down that side.

At least by the time we went out in the afternoon the rain had cleared up and there was a nice sunset.

After which we retired back home so the kids could have chicken nuggets and chips for tea and play with each other a bit more before the inevitable. Then we watched the Strictly Christmas Special (we picked the winner) and it as time for the kids to go to bed, having had a strop-free day, for the most part.

So all-in-all a good day. And once again, many thanks to Denise for hosting us and feeding us. 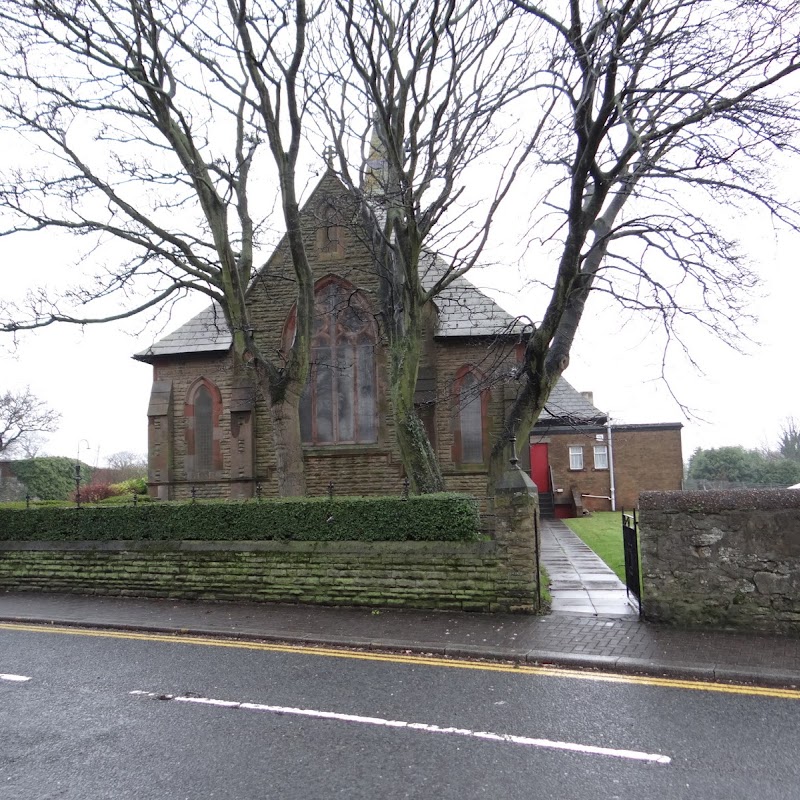 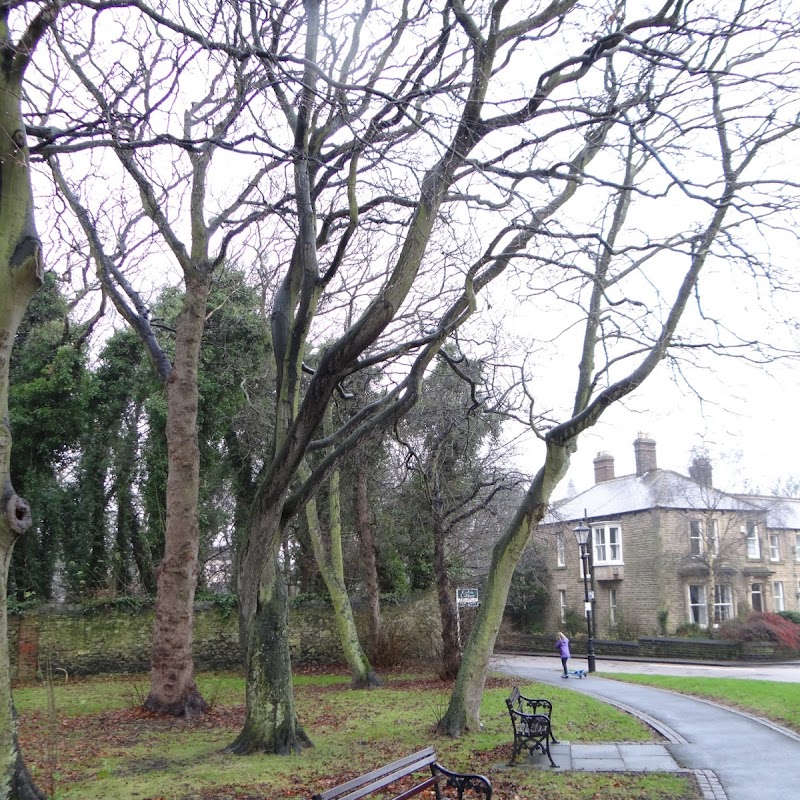 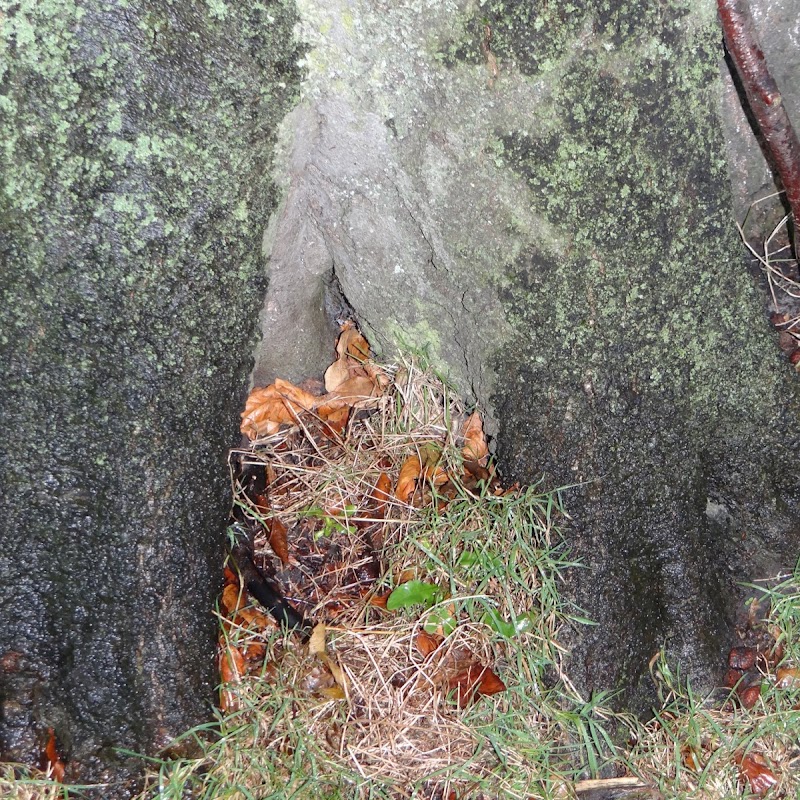 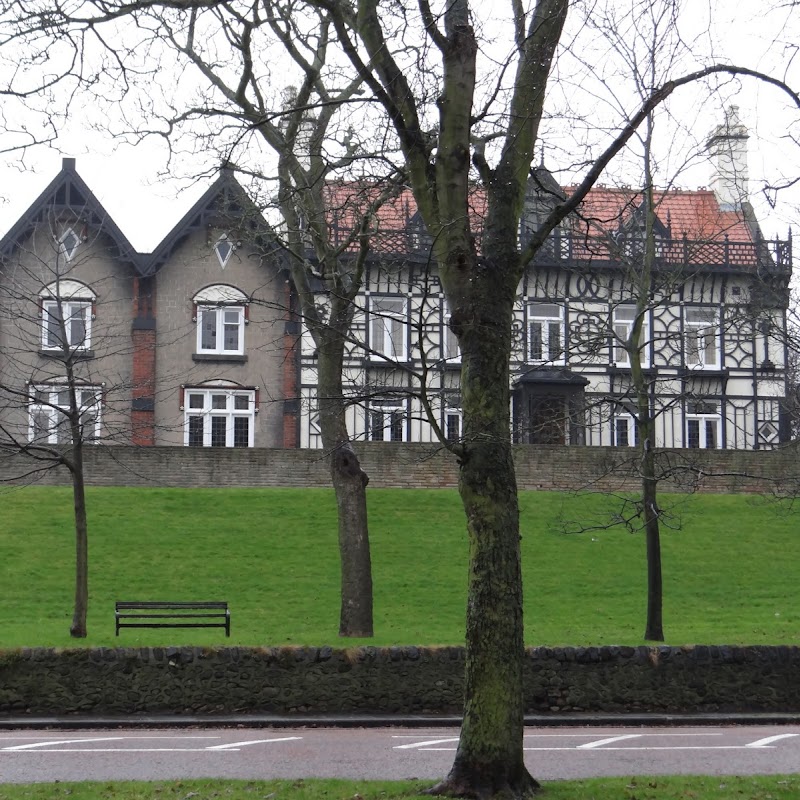 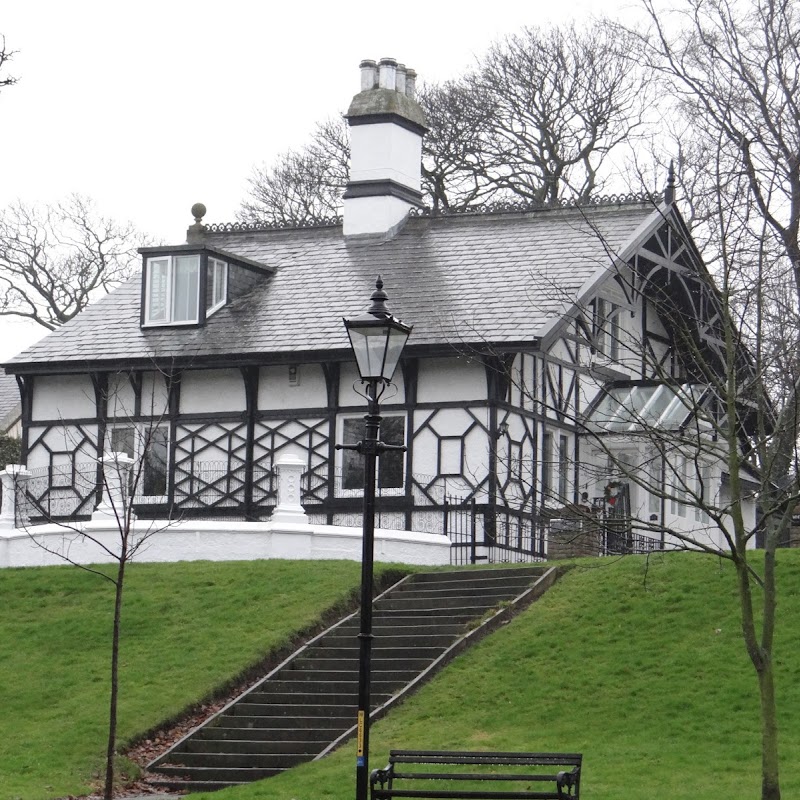 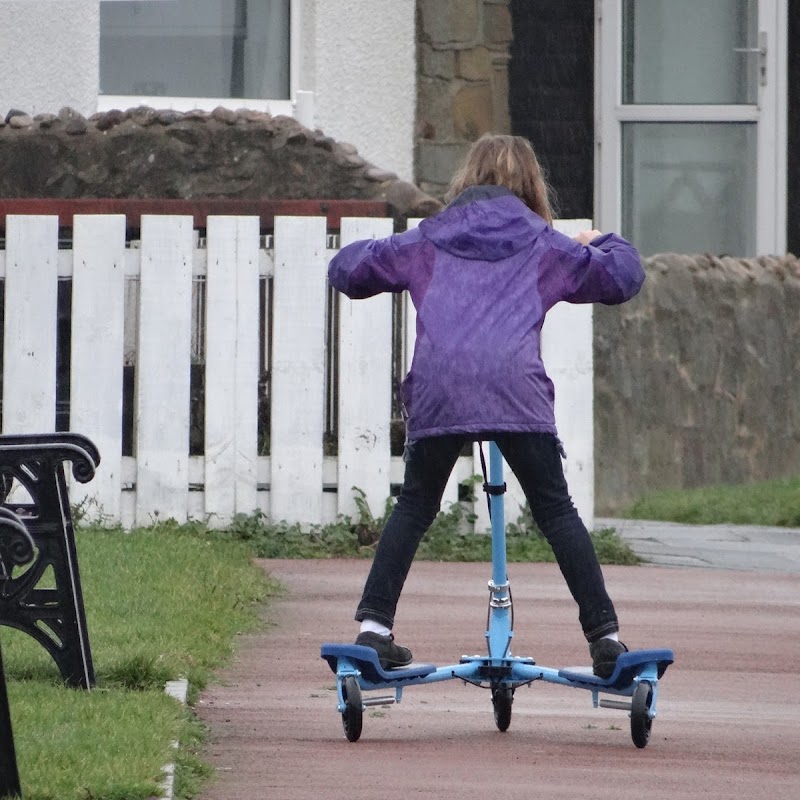 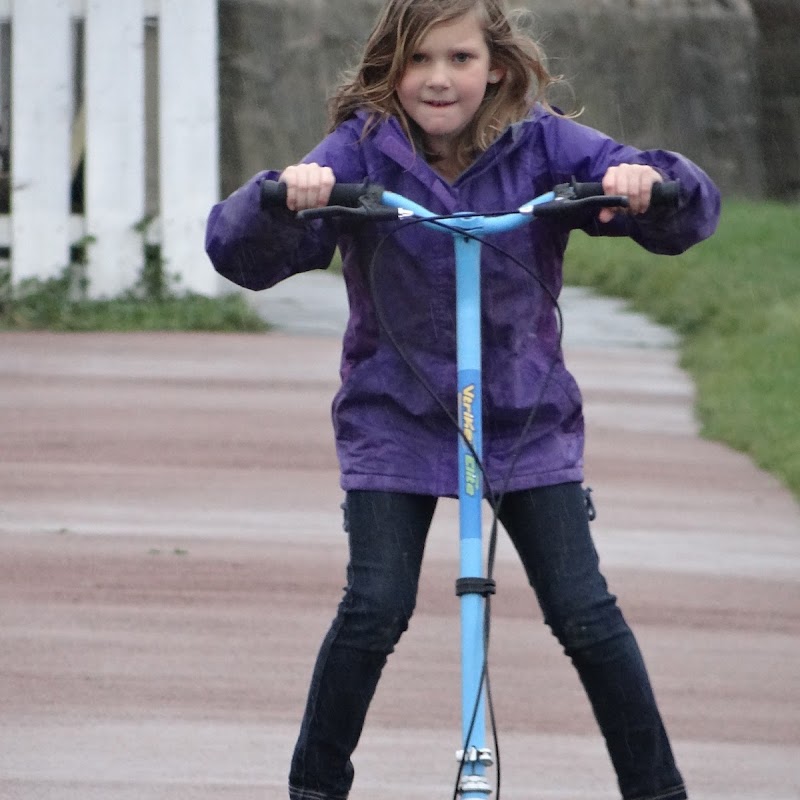 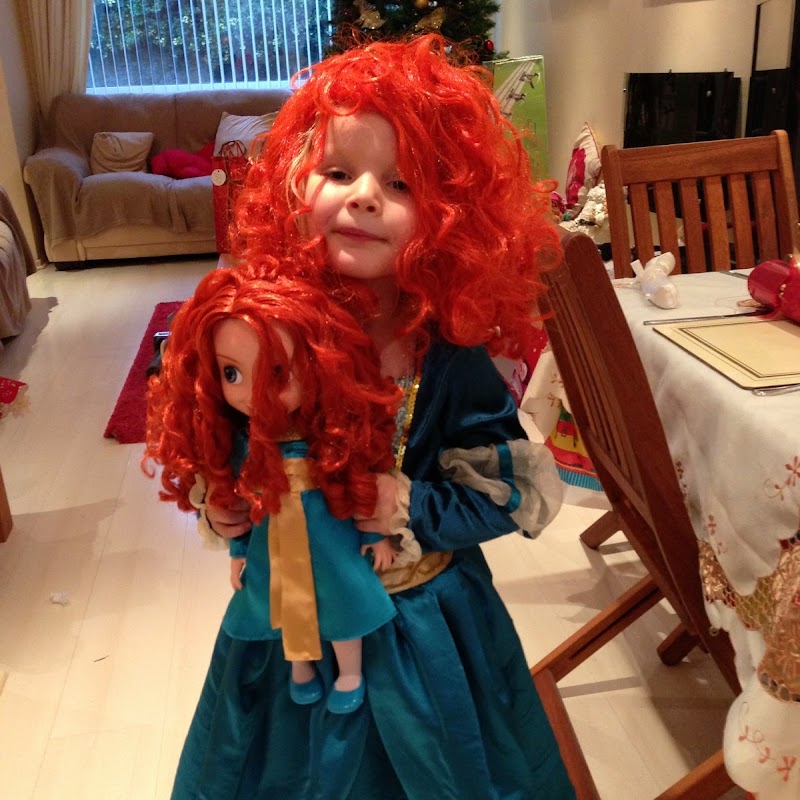 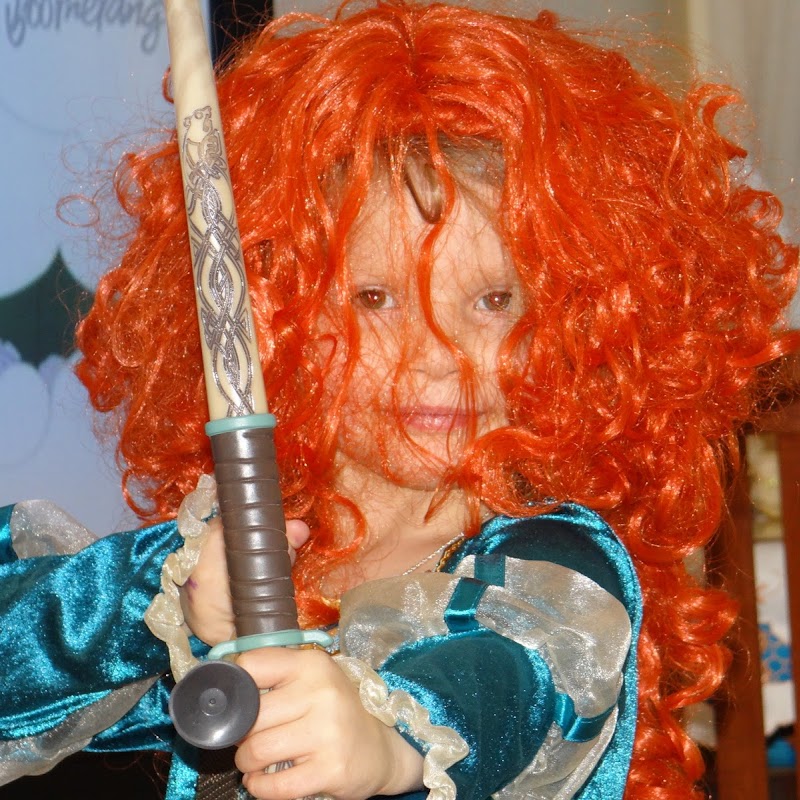 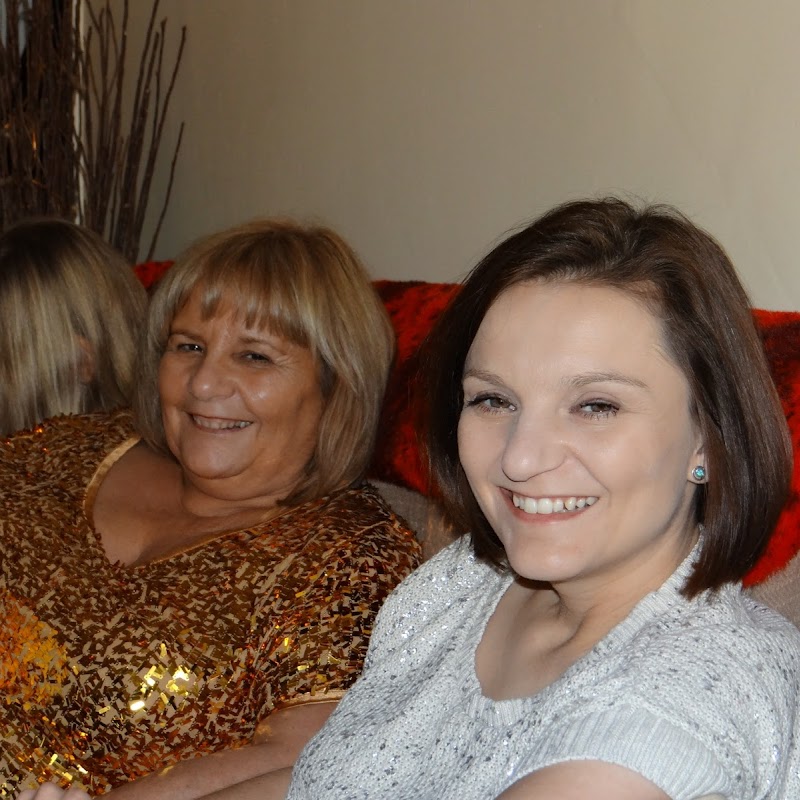 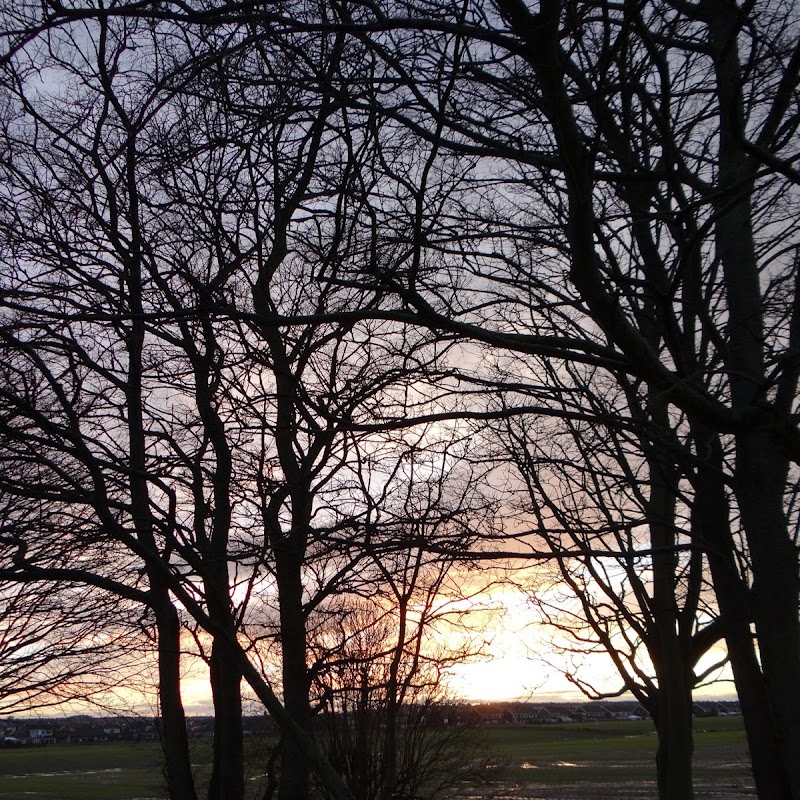 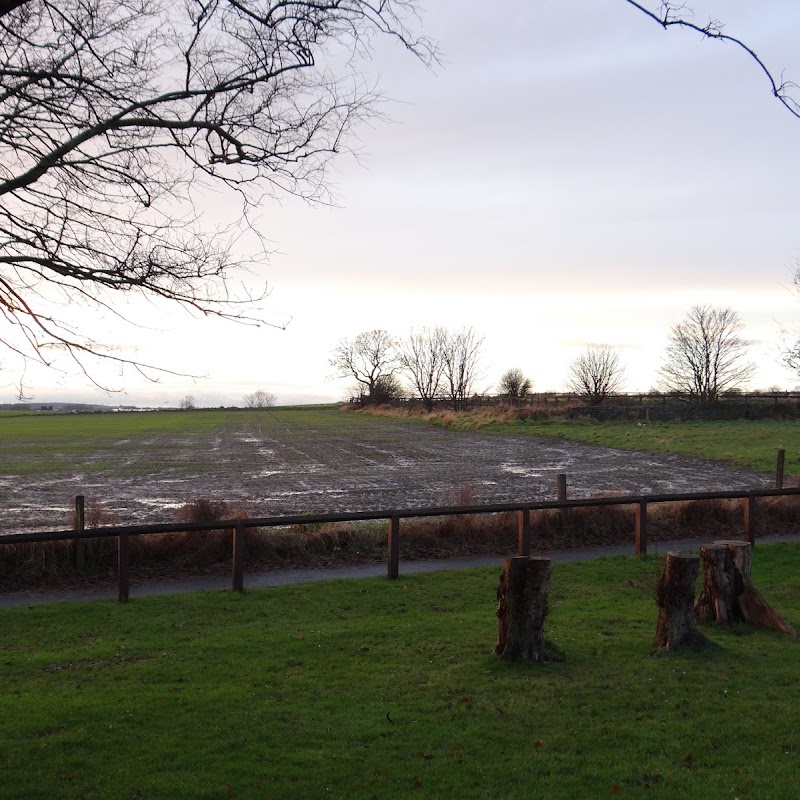 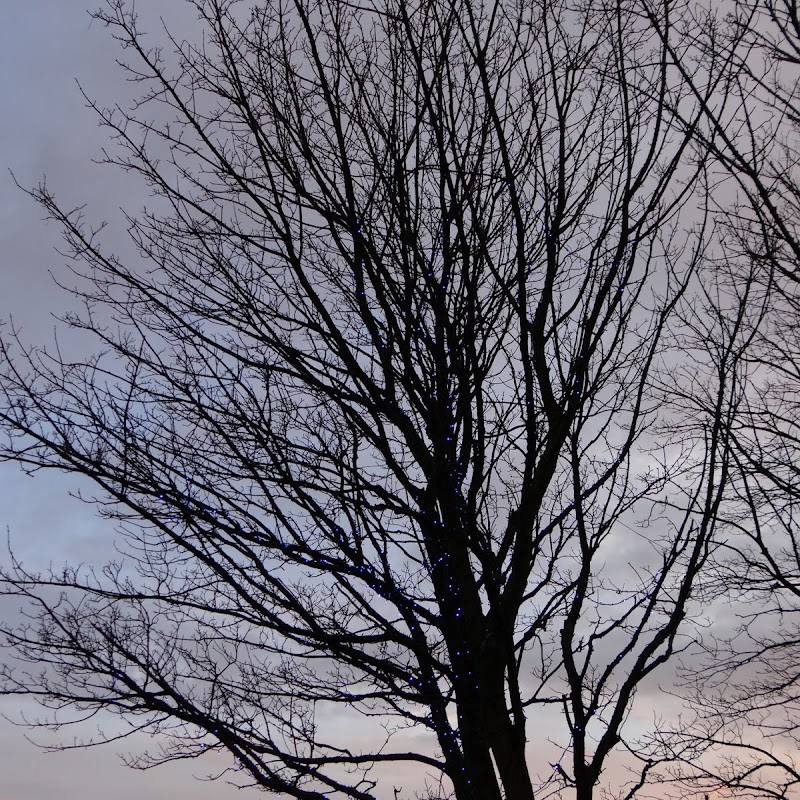