In May 2010 Kas dragged me off into a park in Marrakech to “play a new game” – The rest is history.

It's All About the Numbers

Climbing the Greasy Pole of Success

A game in which players use multi-billion dollar satellites to find bits of tupperware hidden in the woods. 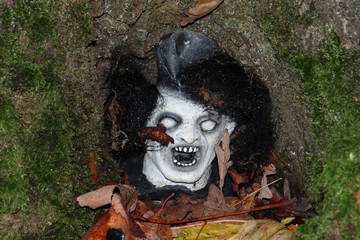 November 15, 2013
A multi-day special of a post recounting my four visits to Salcey Forest to complete caches set for the 2013 Halloween Hides and Creepy Caches. 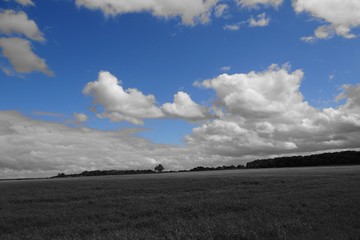 October 19, 2013
The Milton Keynes Boundary Walk Grey section runs from Turvey down to Salford. On this walk, me and Ami did the top two thirds of that. 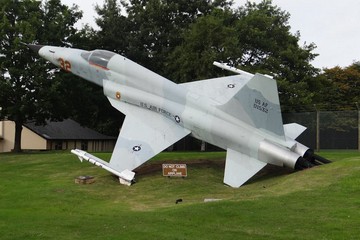 September 21, 2013
This was a fine late summer’s day out in Cambridgeshire with a happy band of cachers including myself, Daughterus Maximus, BingBongLong and Wavvy. 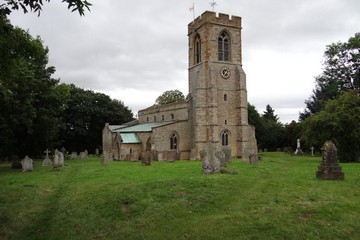 September 15, 2013
A Sunday afternoon jaunt with Daughterus Maximus over to a tempting looking (i.e. short and easy looking) new series of caches at Stoke Bruerne. 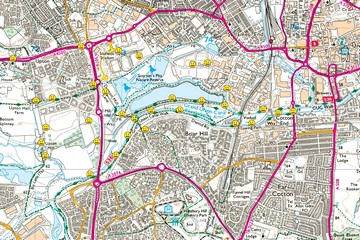 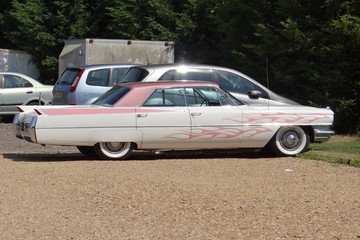 July 27, 2013
I'd been thinking about going caching on this day for quite a while, but had no time to plan anything. Thankfully, Wavvy came up with a cunning plan that I was happy to tag along with.

July 20, 2013
A quick dash around north Bedfordshire and west Cambridgeshire with BingBongLong and Ami. I needed a “matrix” day and Ami was aiming to get past 500 finds.

June 22, 2013
The problem with point-to-point caching routes is that you need logistical support. It's a good job I have an obliging wife. 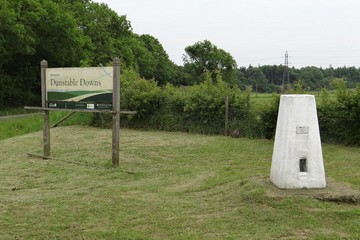 June 19, 2013
Hmm ! The day on which I planned to kill off a day in quite a long series of "matrix" days, but on which I realised that I should actually have gone out caching the previous day too. Ho hum ! 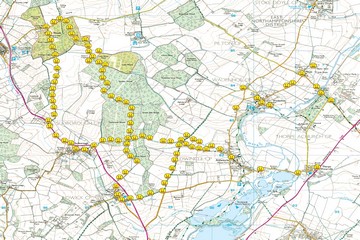 June 15, 2013
Alibags mentioned a while ago that she needed only one day to fill up her matrix, June 15th. So thinking you might as well do it in style, I suggested we go out and try to do a hundred in one day. 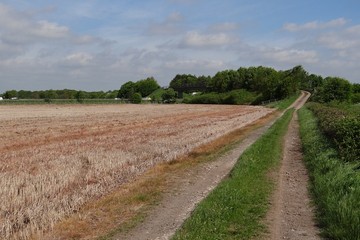 May 27, 2013
The kids and the parents decided they were off to Tamworth for a bit of shopping, so I thought I'd have a go at a new series of caches round the corner from their house in Austrey. 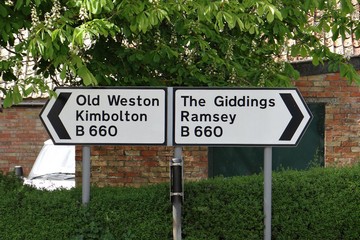 May 11, 2013
I originally planned a trip to a caching event in Oundle on Sunday, but I then noticed I had a "Matrix" day on Saturday and not on Sunday, so I revised plans a bit.