The first stop off on our grand tour of Greece was the capital city, Athens.

We stayed in a moderate class hotel somewhere in the city centre, having arrived on a BA flight from Heathrow.

We stayed around four days.

One day was spent wandering around the city centre, including watching the changing of the guard at the Greek Parliament Building. Whilst it may be amusing to try to pass comment about soldiers wearing skirts, white tights and shoes with pom-poms on them, I wouldn’t dare, if only because they all looked like quite big blokes. 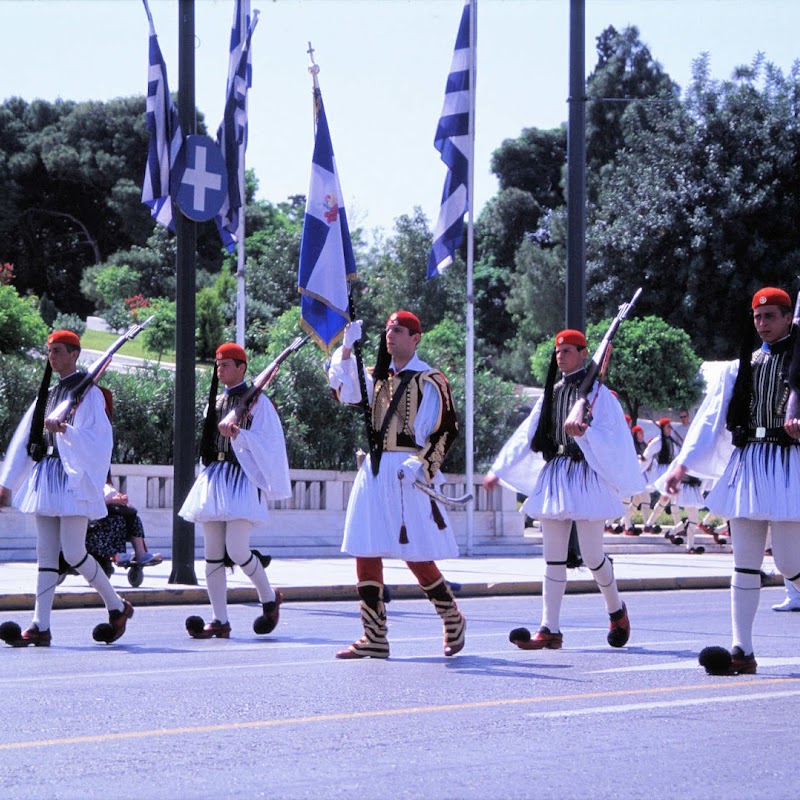 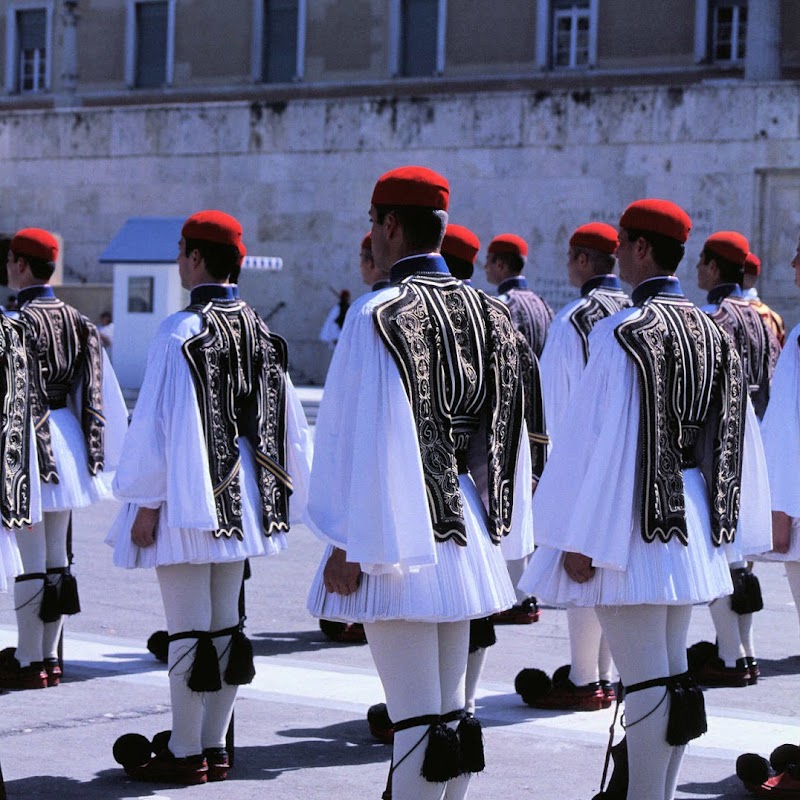 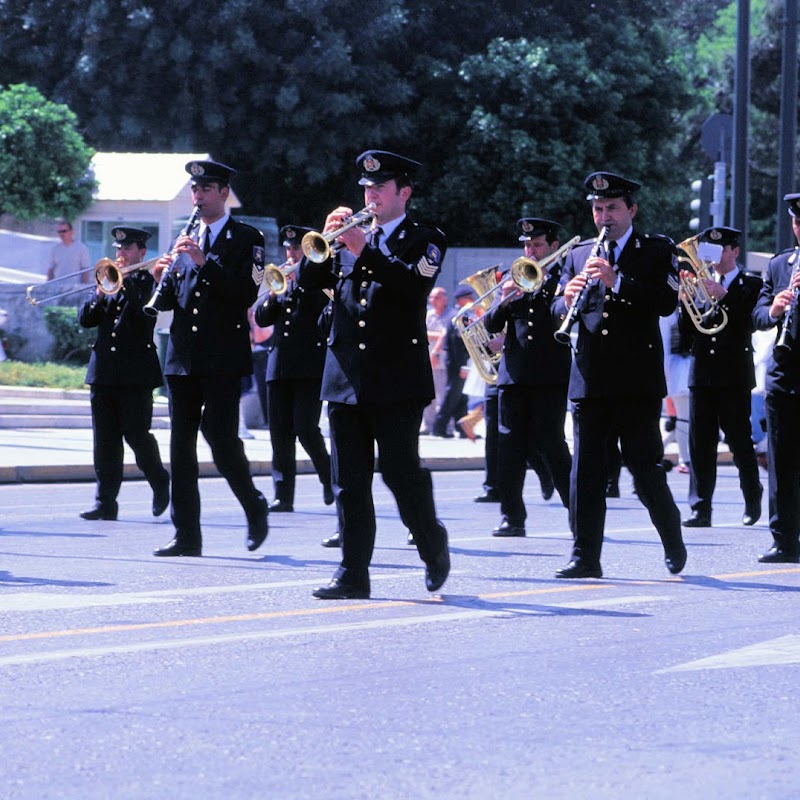 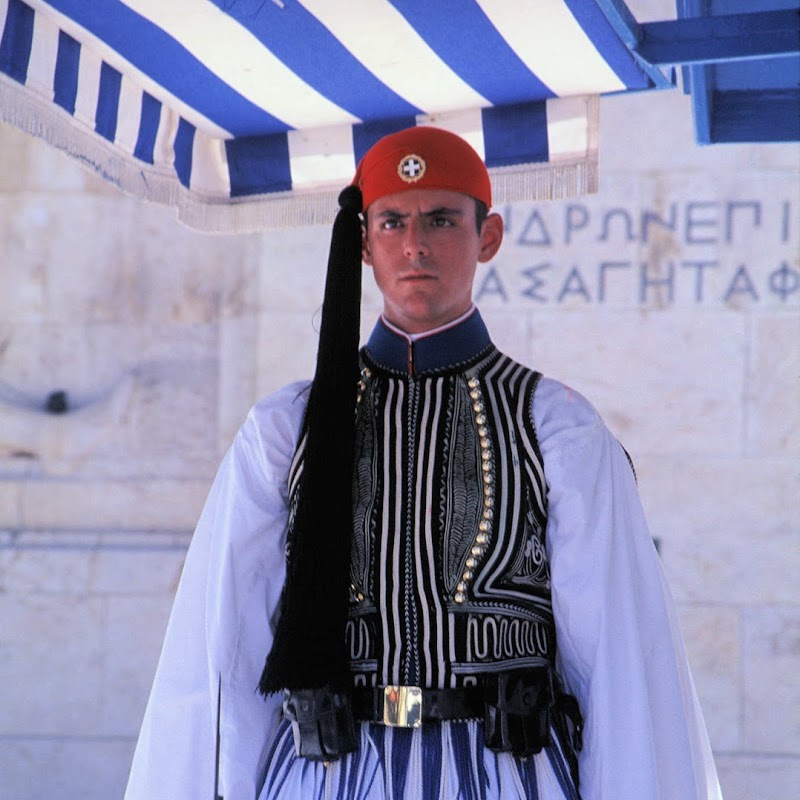 We also had one full day up the Parthenon, like you do. It was a bit busy up there, but we took our time and had a good look around and took loads of photos. 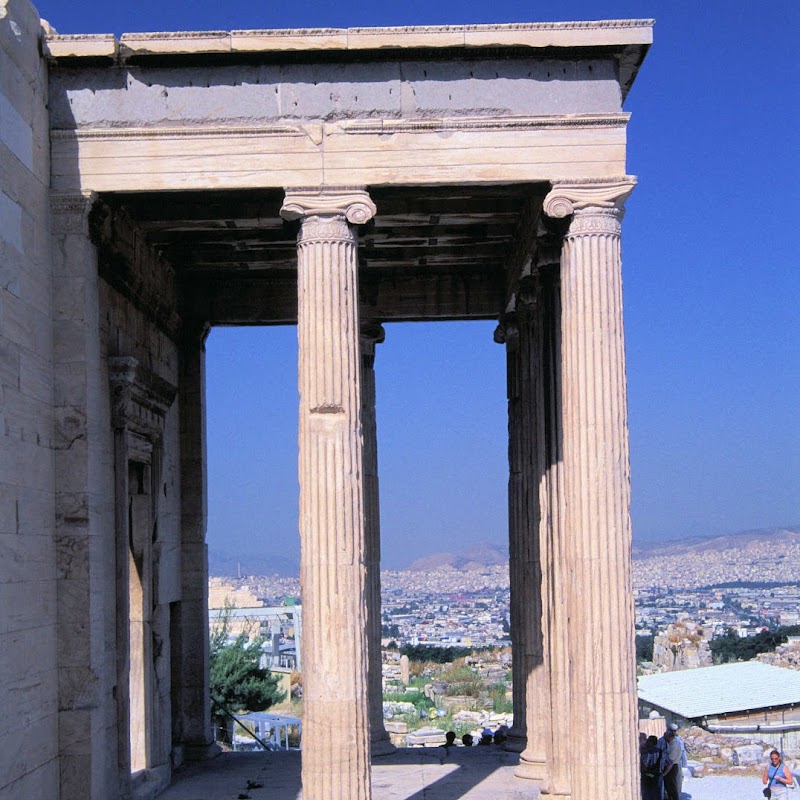 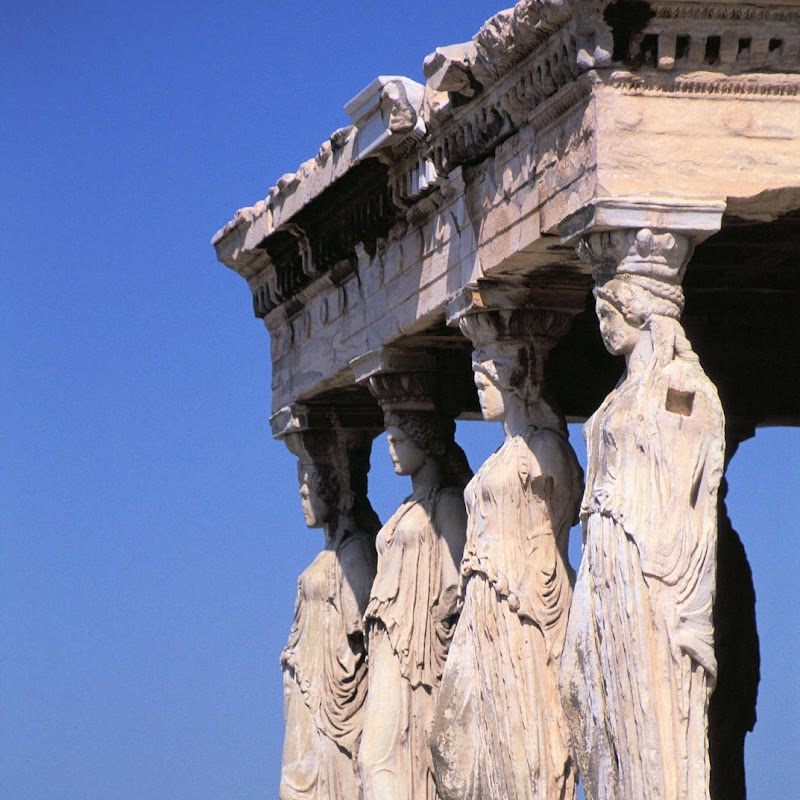 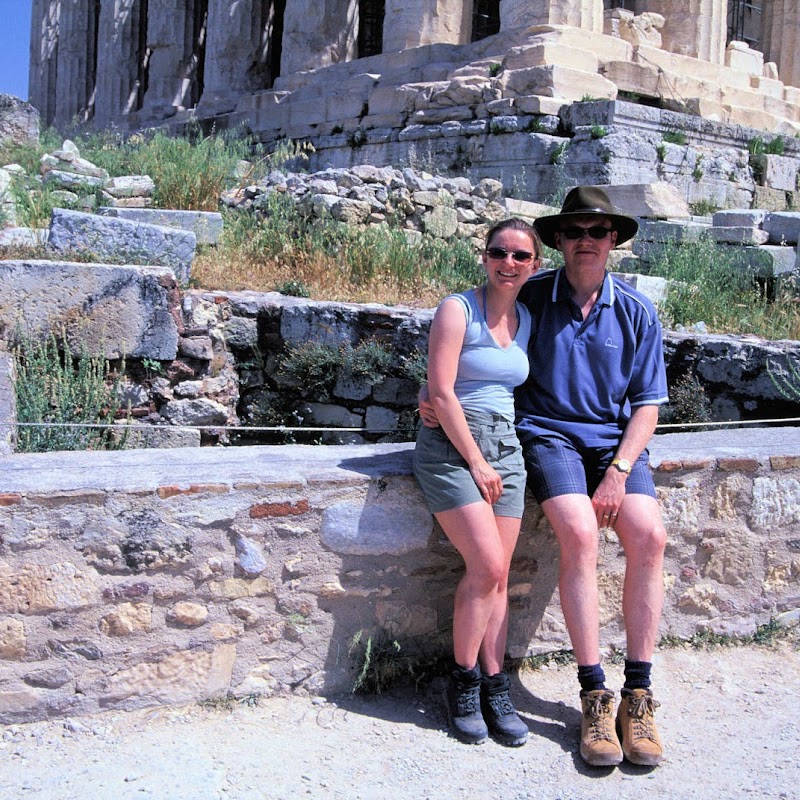 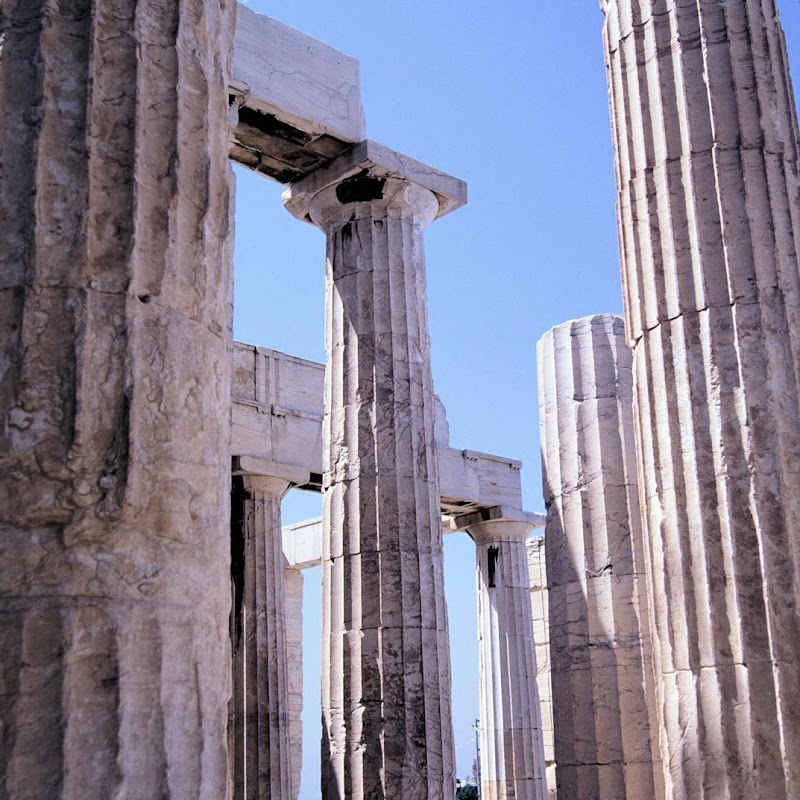 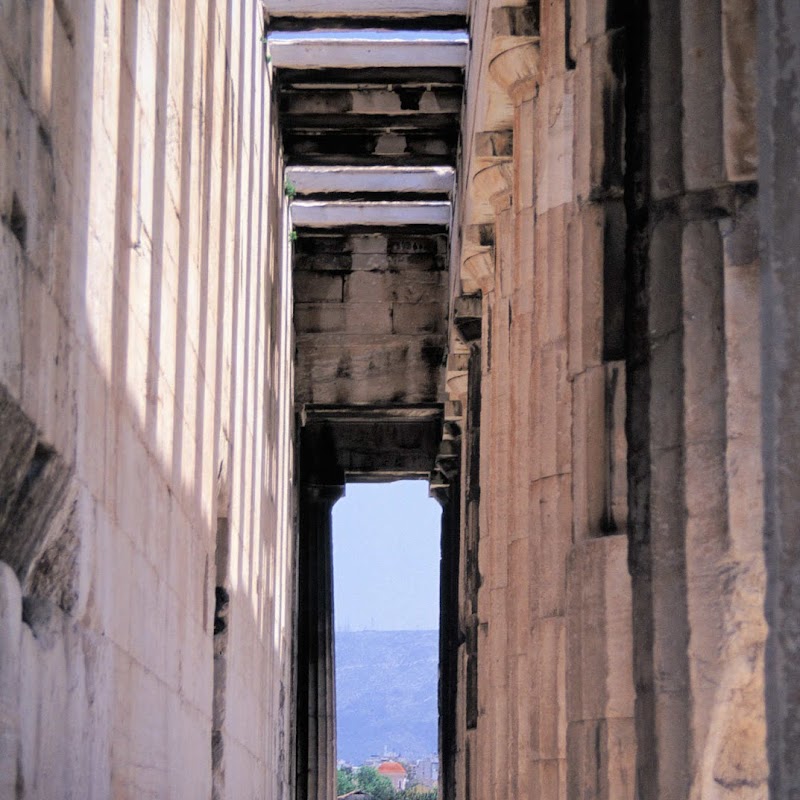 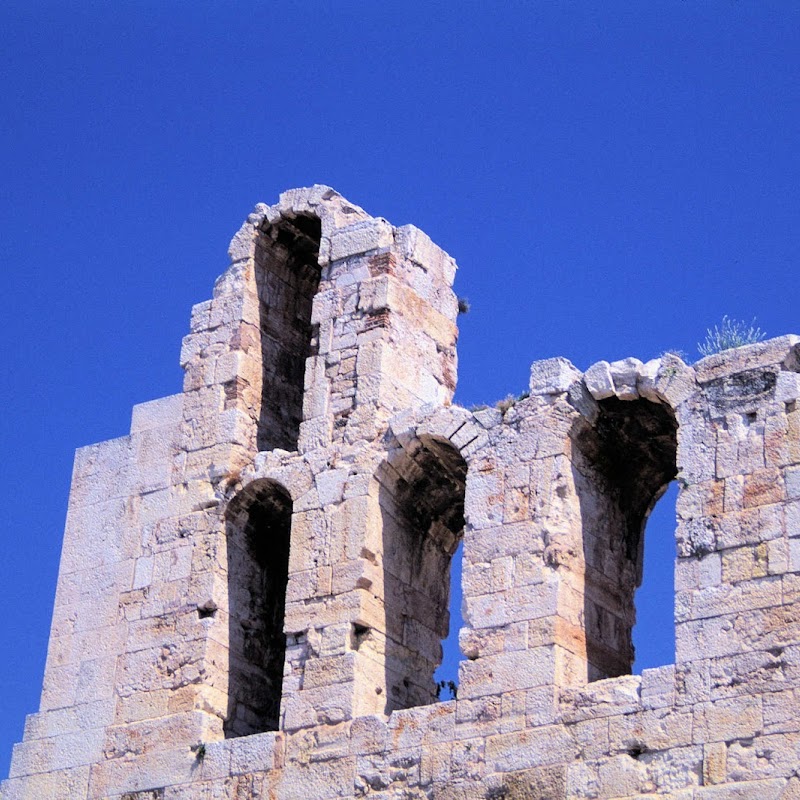 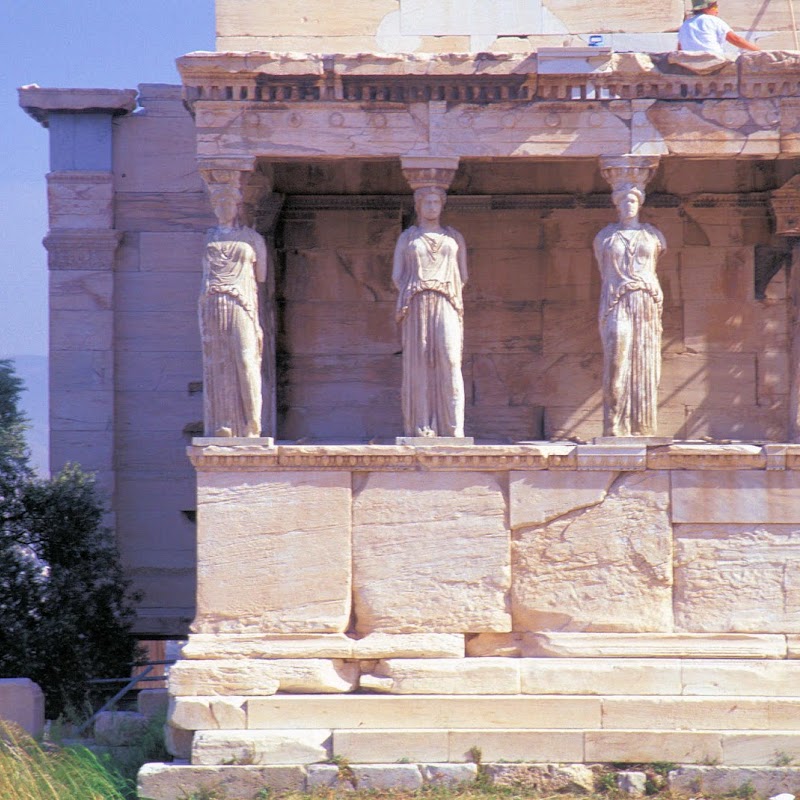 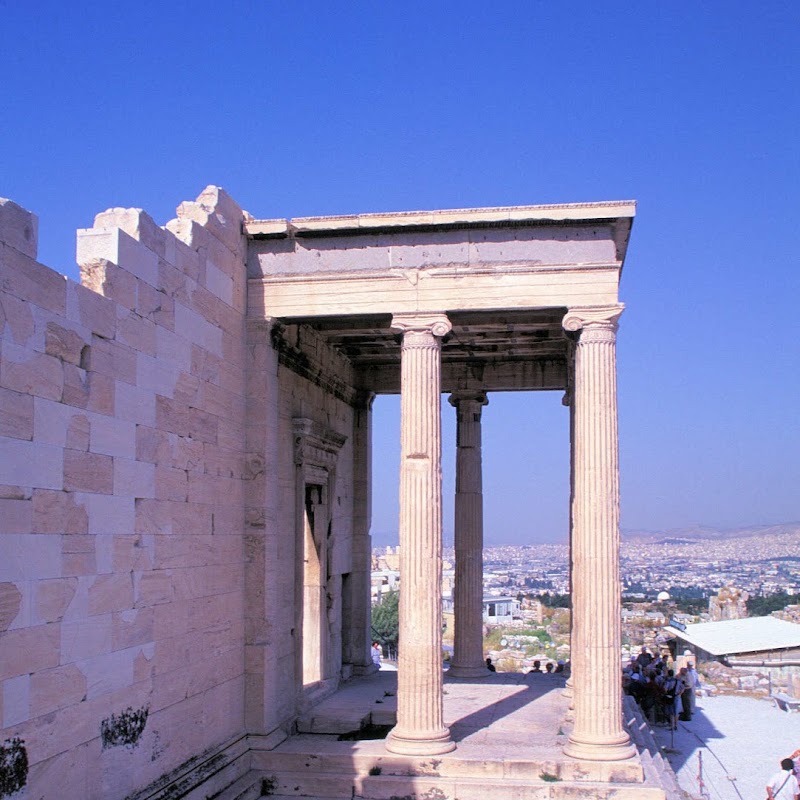 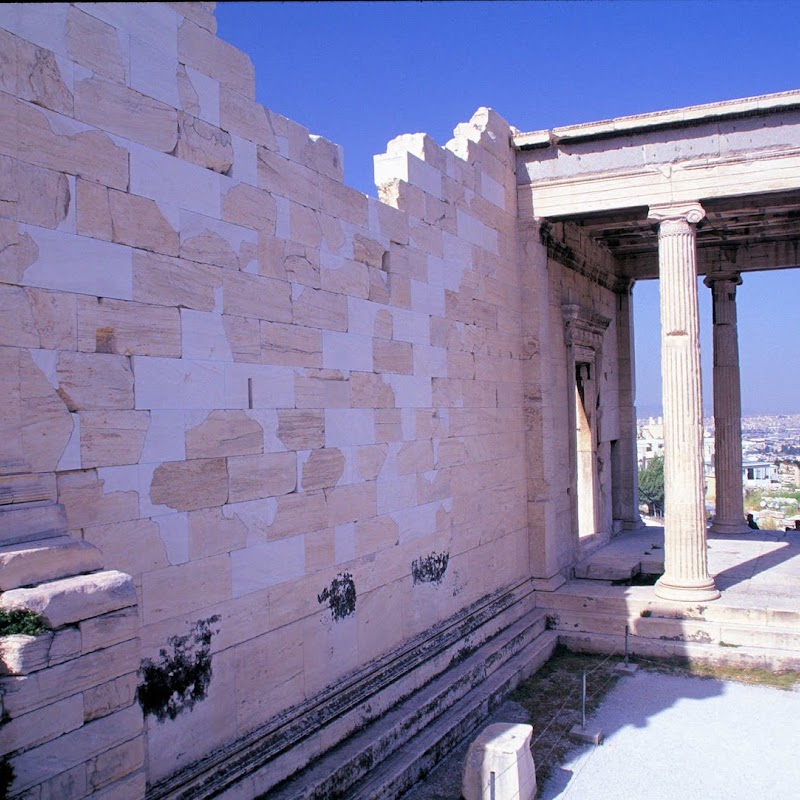 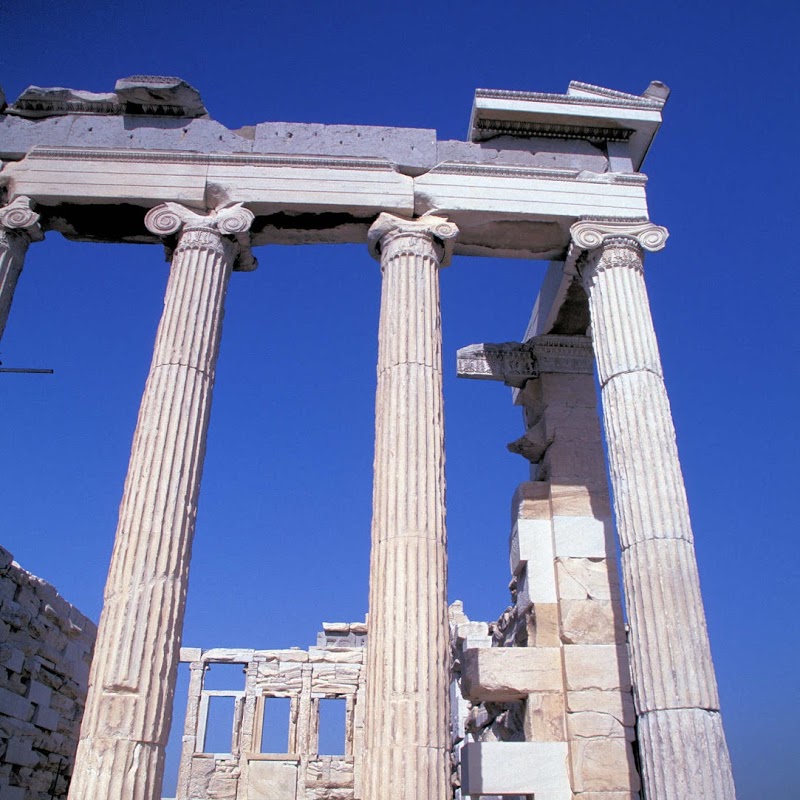 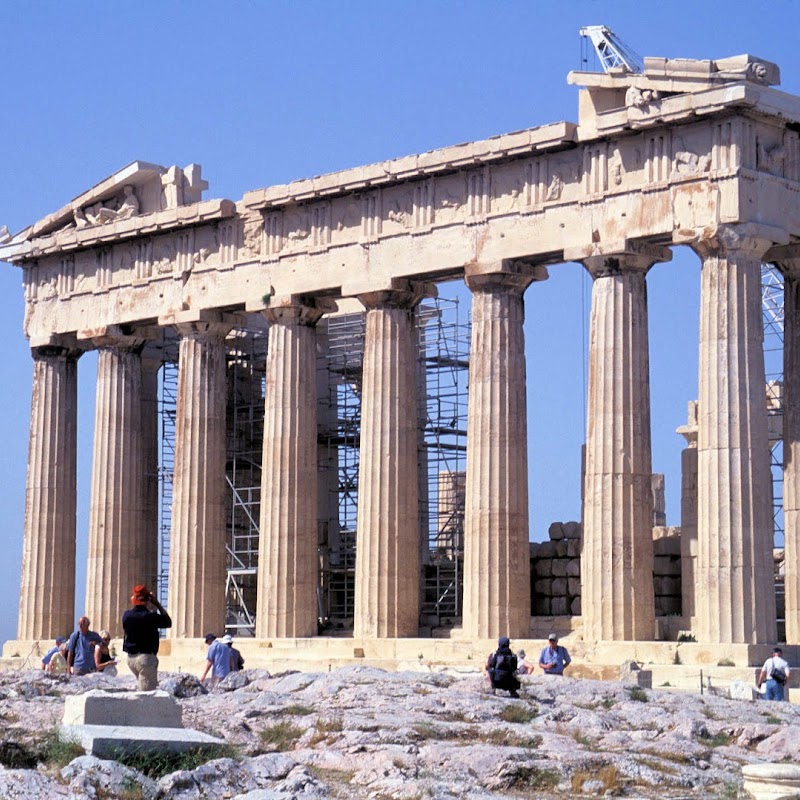 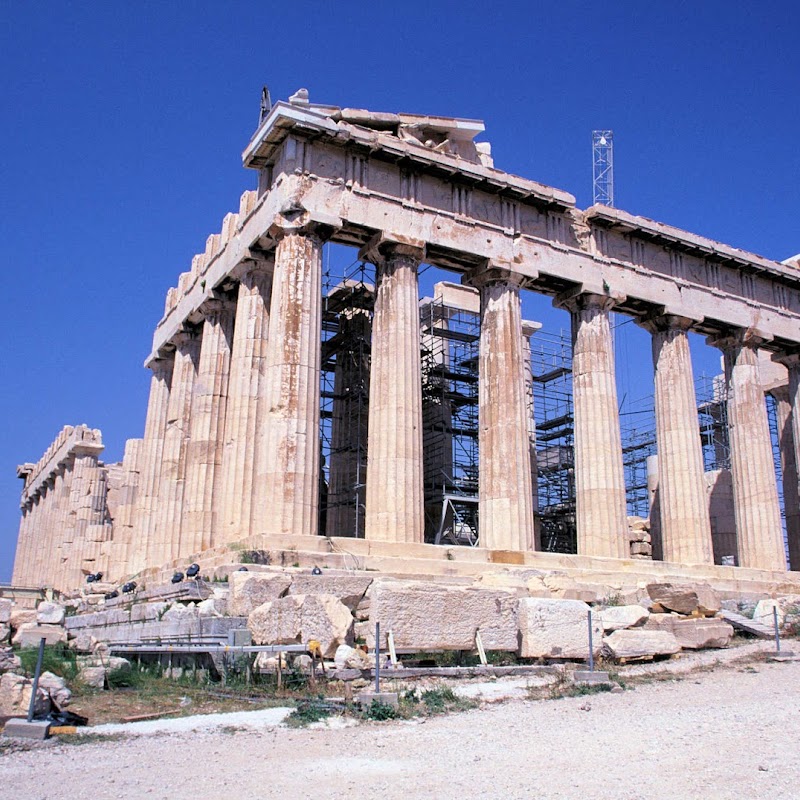 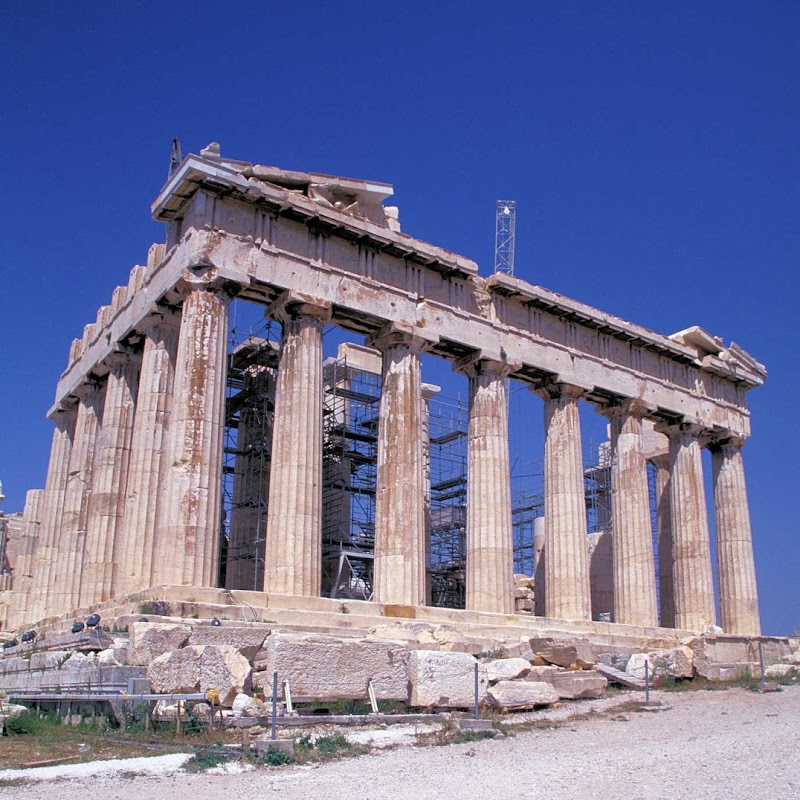 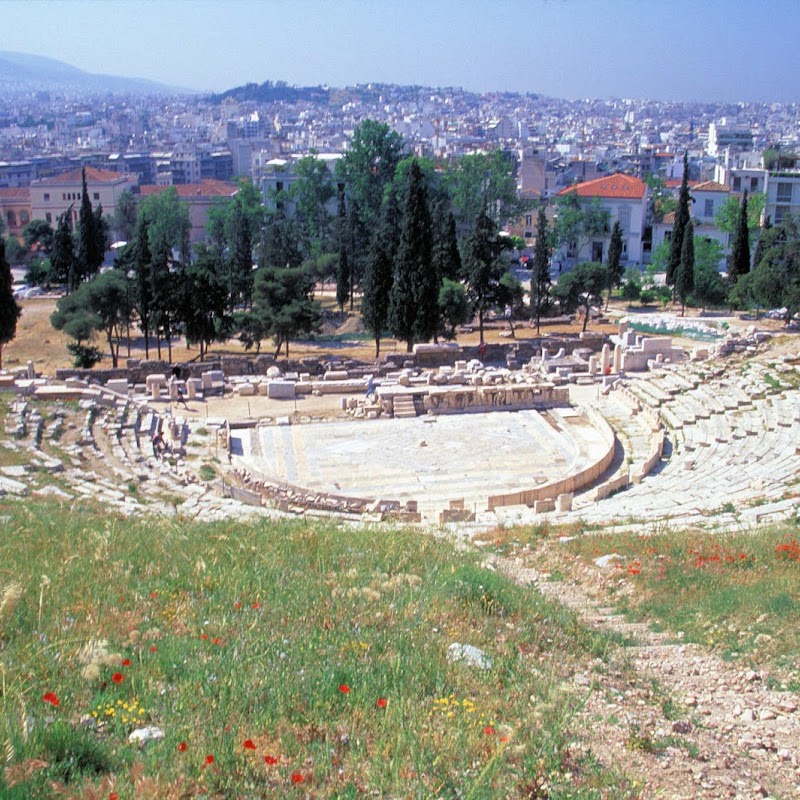 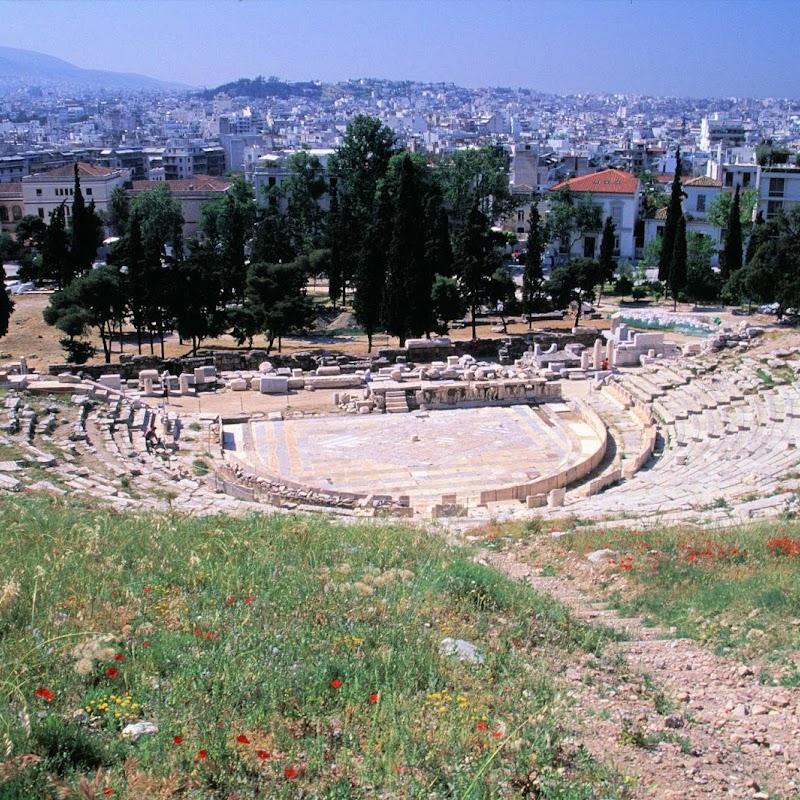 We also went over to the Temple of Olympian Zeus one day, 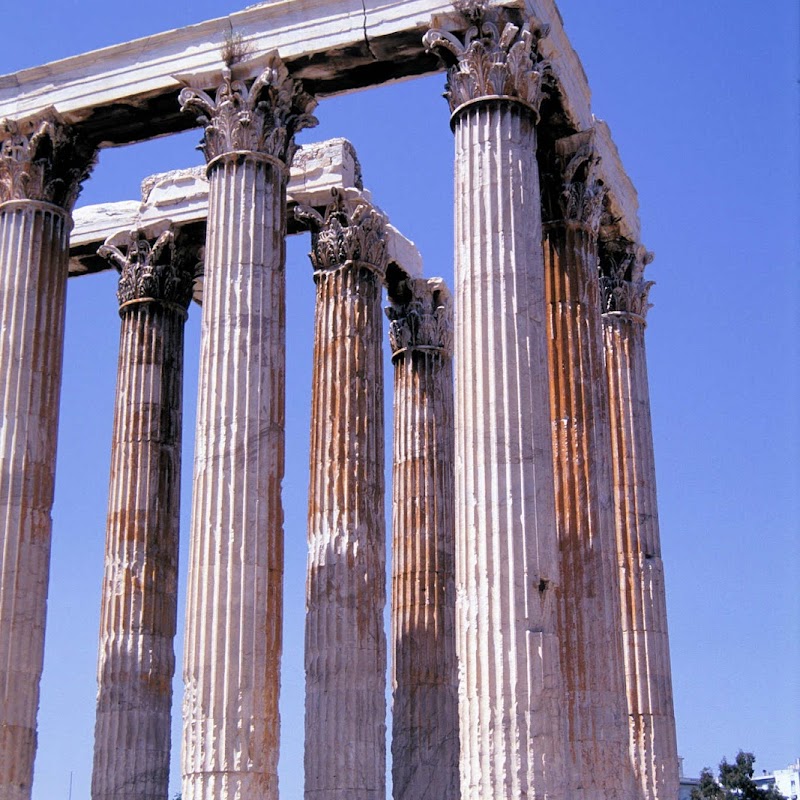 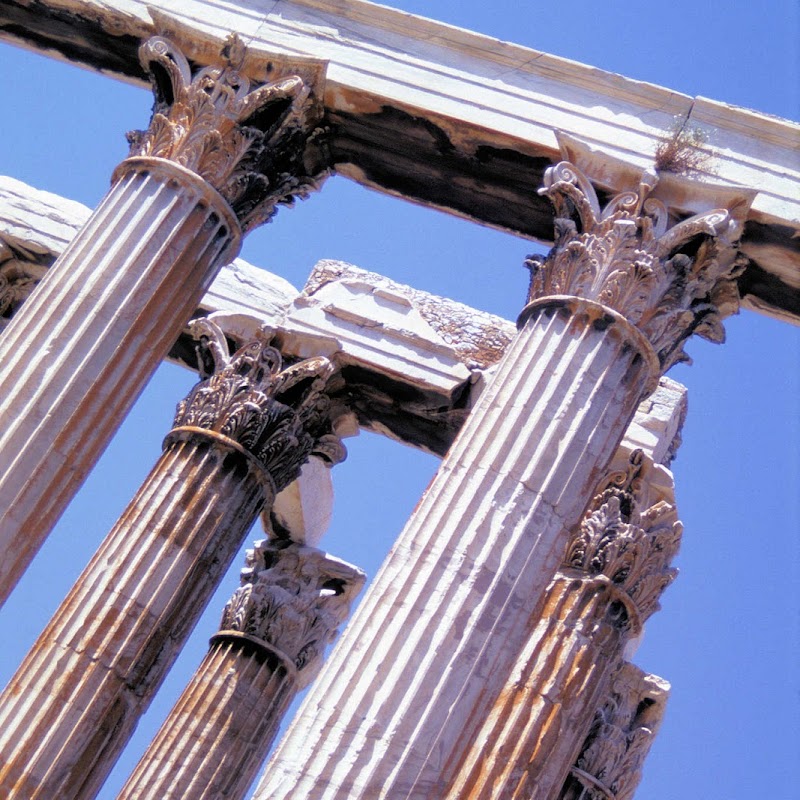 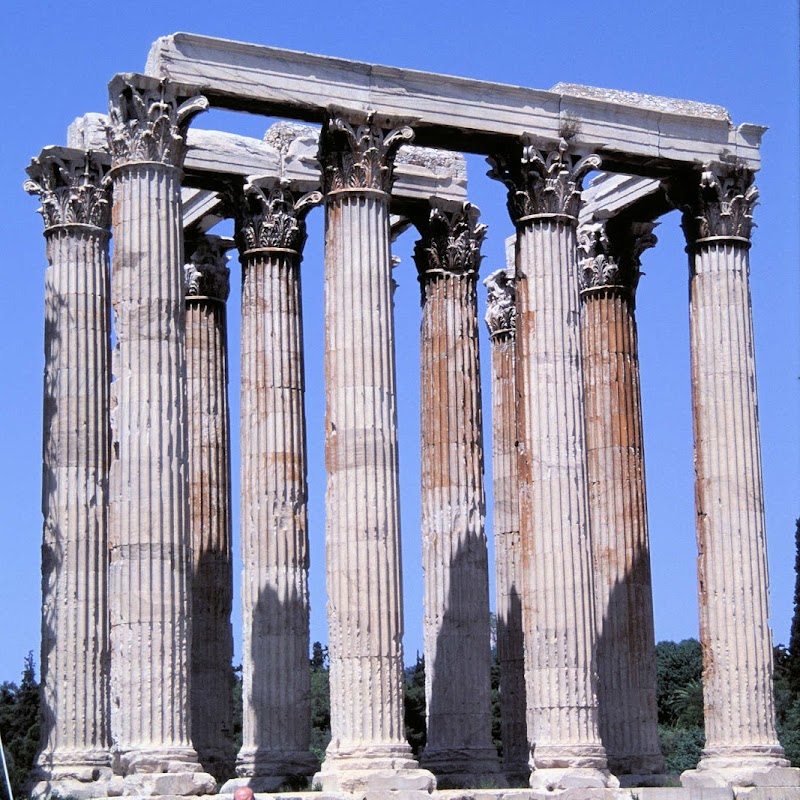 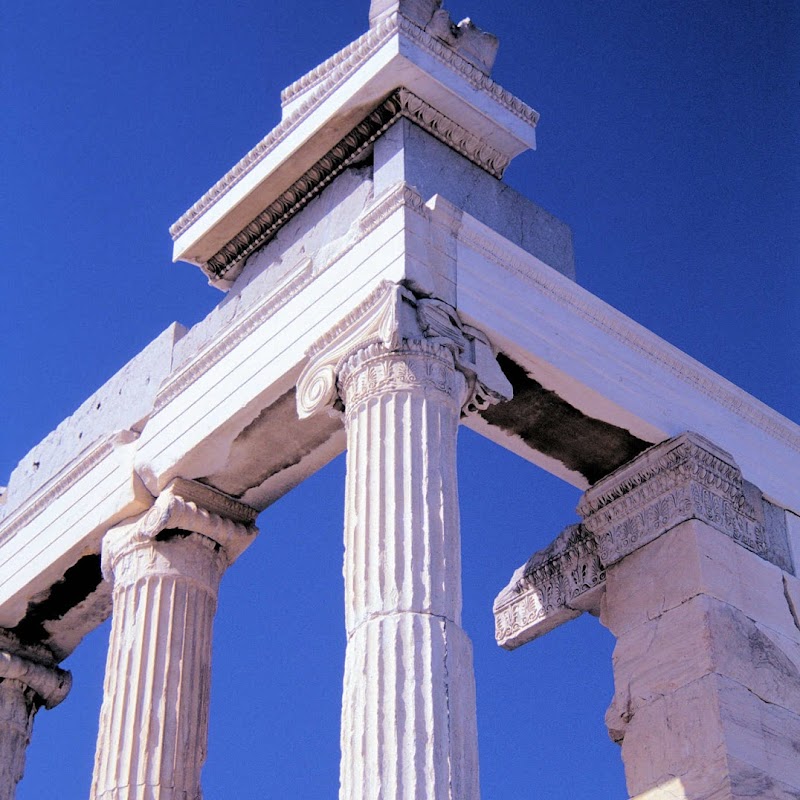 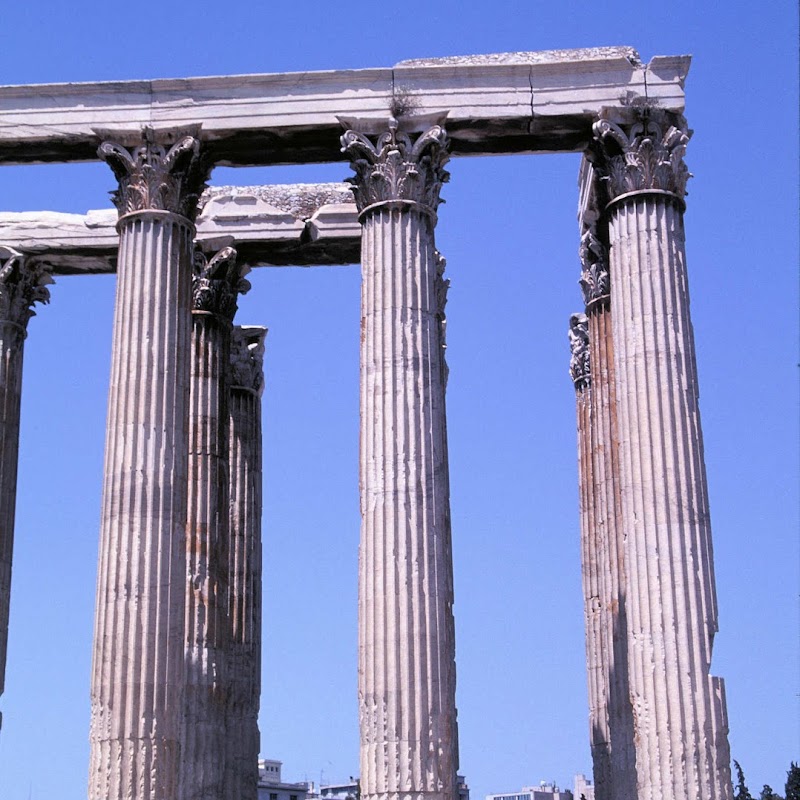 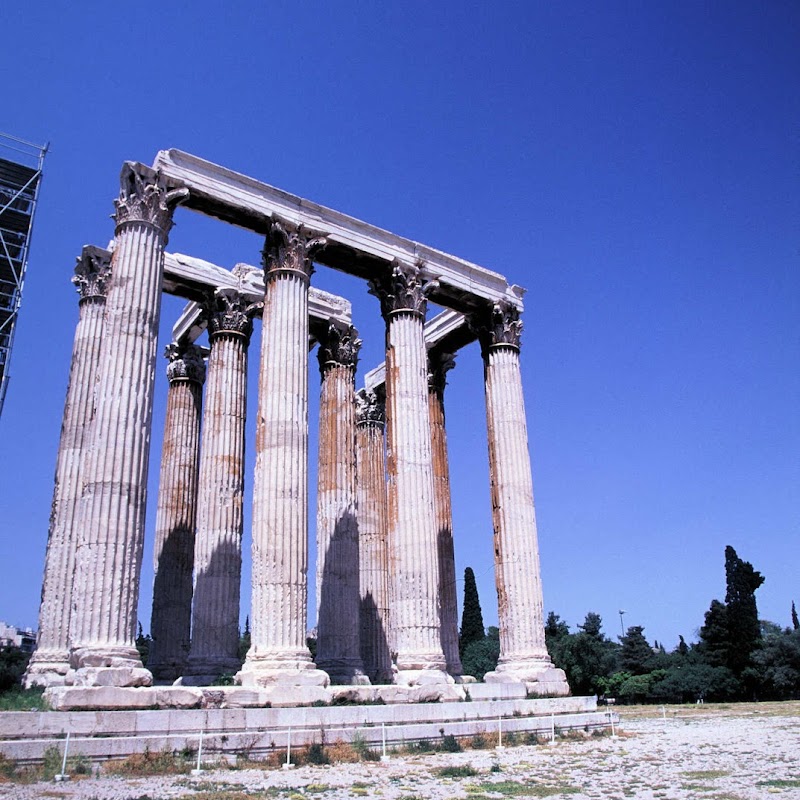 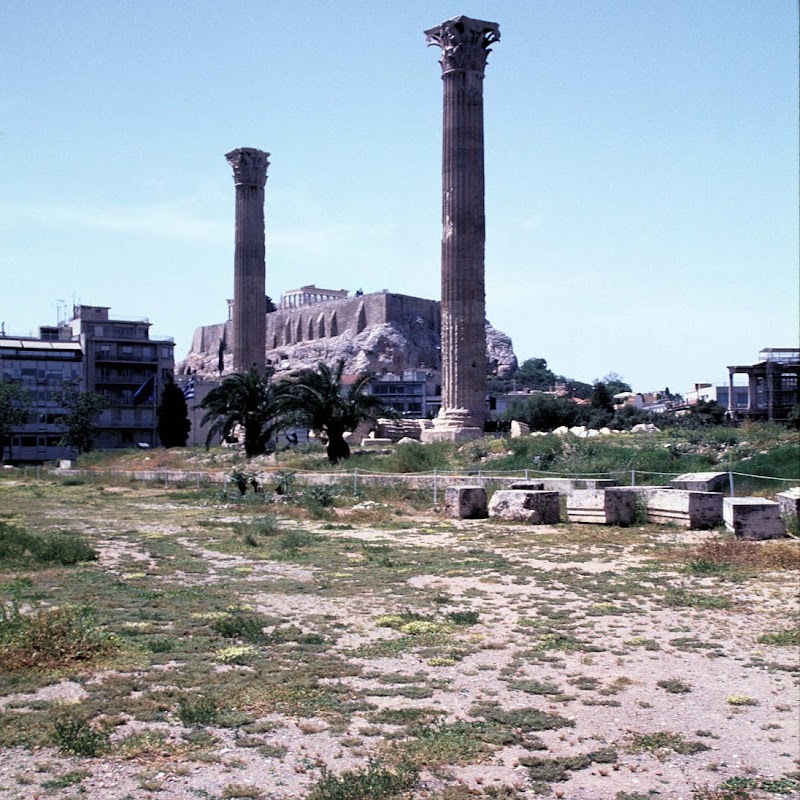 and the Temple of Hephaestus. 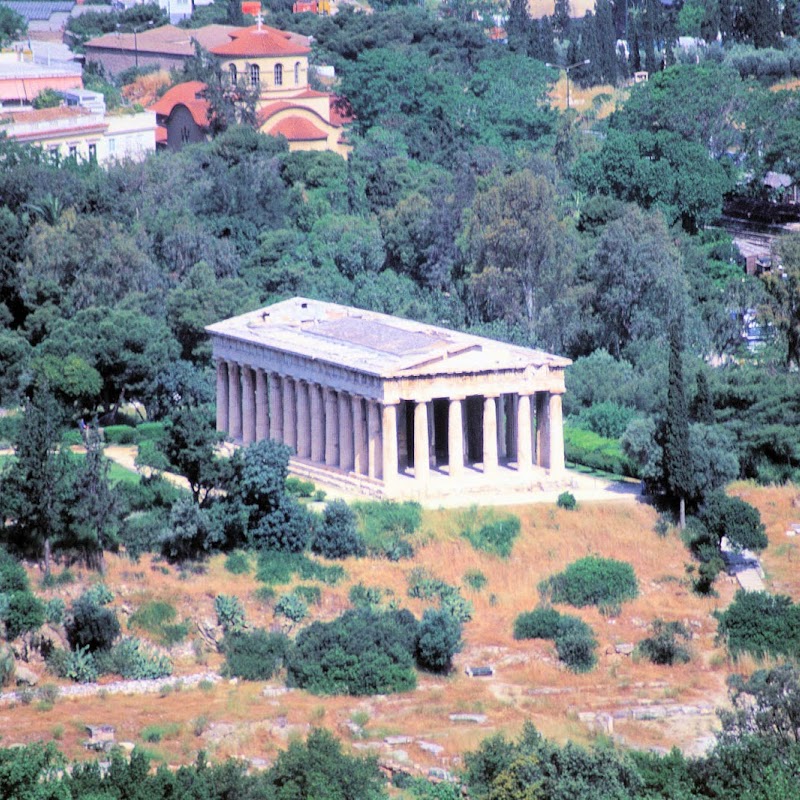 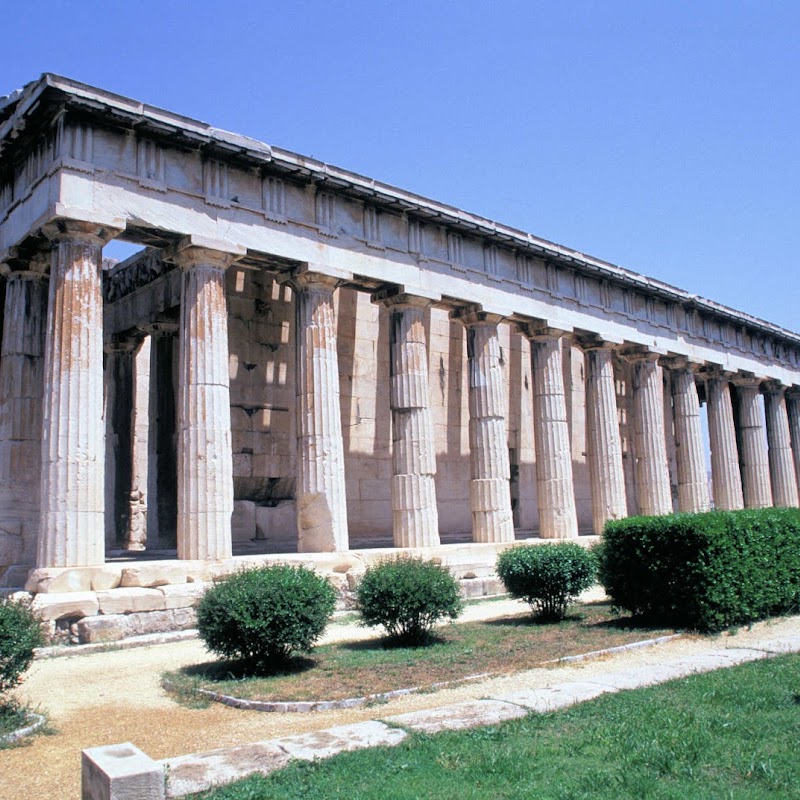 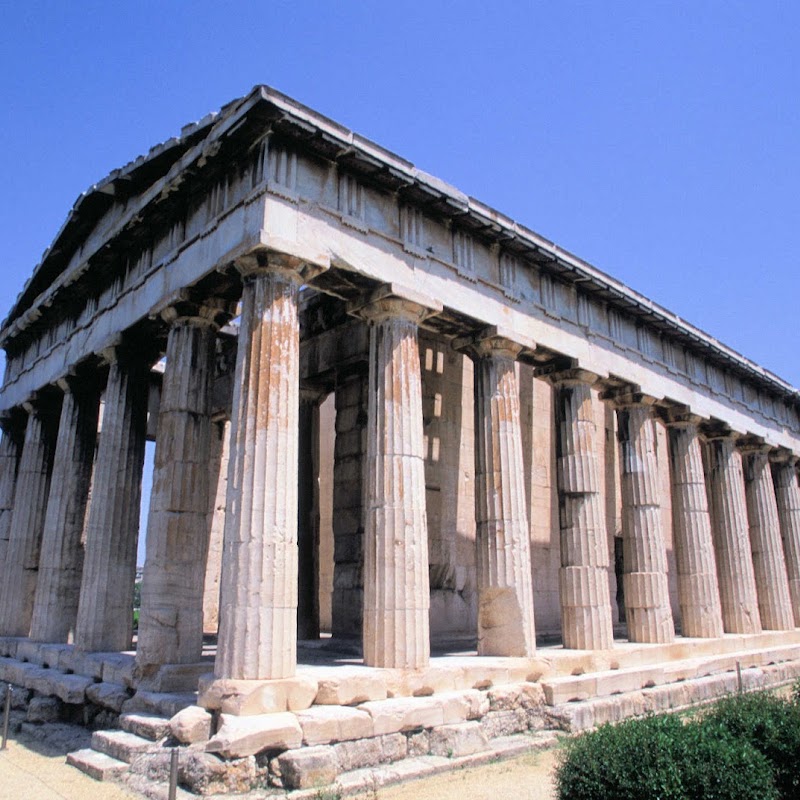 We also went up Mount Lycabettus one day, but I didn’t seem to take any photos up there.