For our final stopover we had booked a hotel in Nafplio, although technically speaking it was just up the road and round the corner in the resort of Tolo. It was a medium sized hotel away from the beach (up the hill a bit) but with some excellent views. Another quite good one.

I think we had 4 nights there, which gave us plenty of time for exploring the local area, much of which seemed to be buried in old architecture.

Nafplio Town was an interesting little place dominated mainly by the enormous castle up on the hill, and its little brother stuck out on an island in the bay. It took us a whole day to explore, although to be honest it was very hot so we were running at reduced speed. 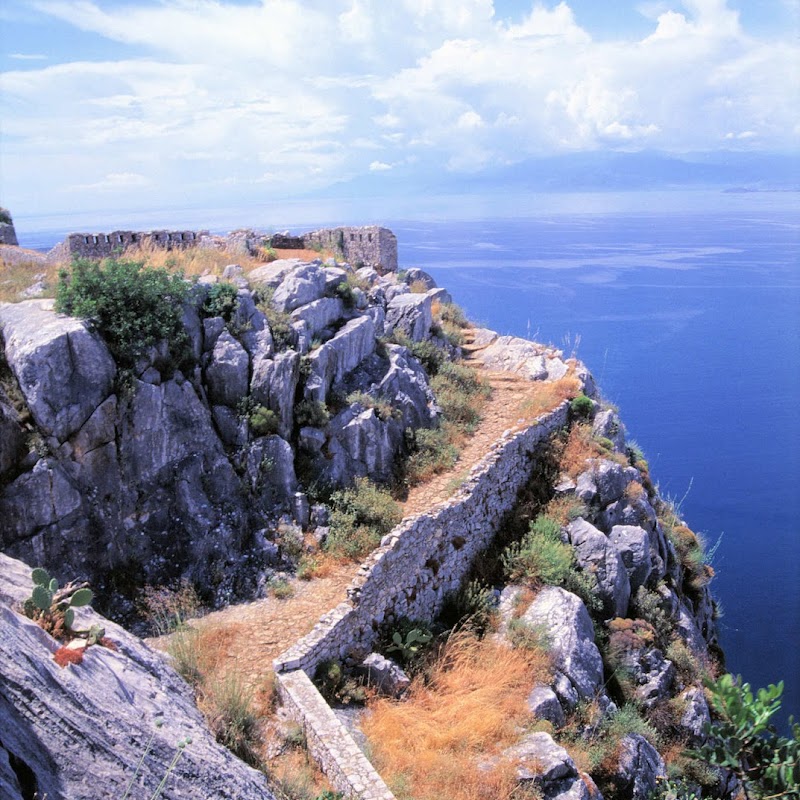 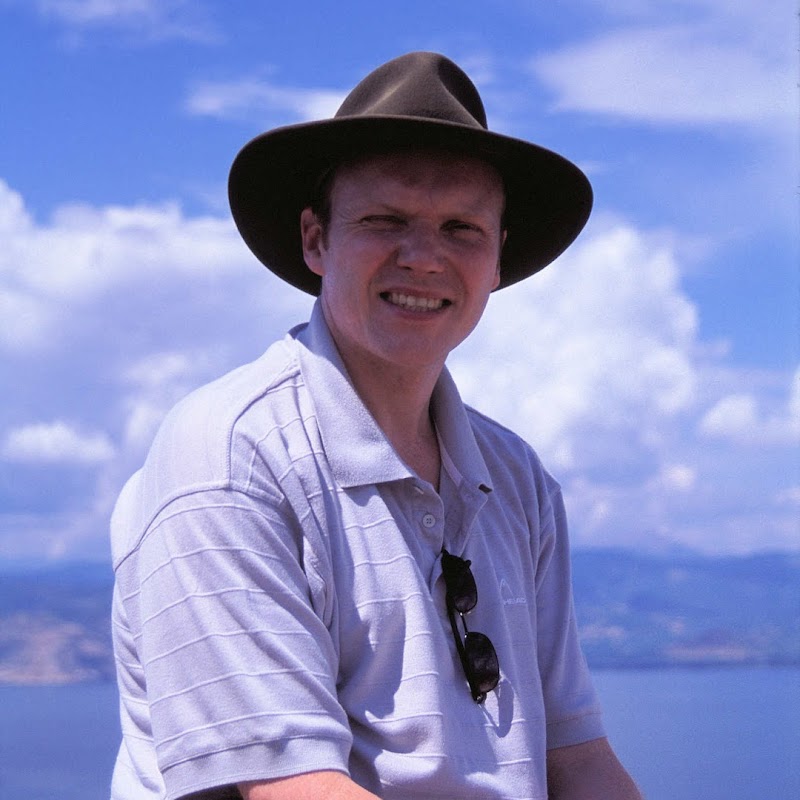 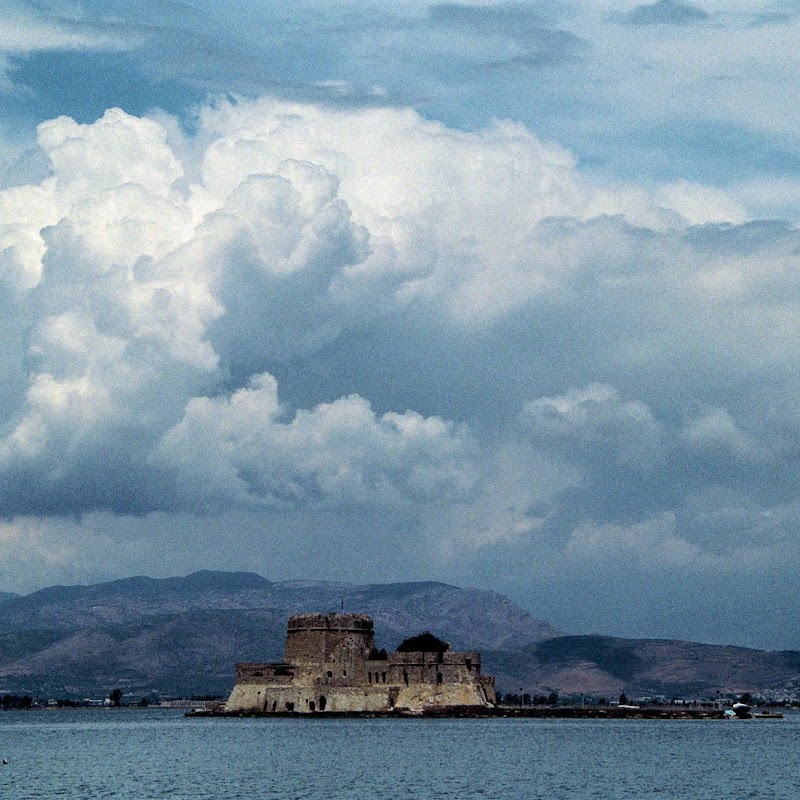 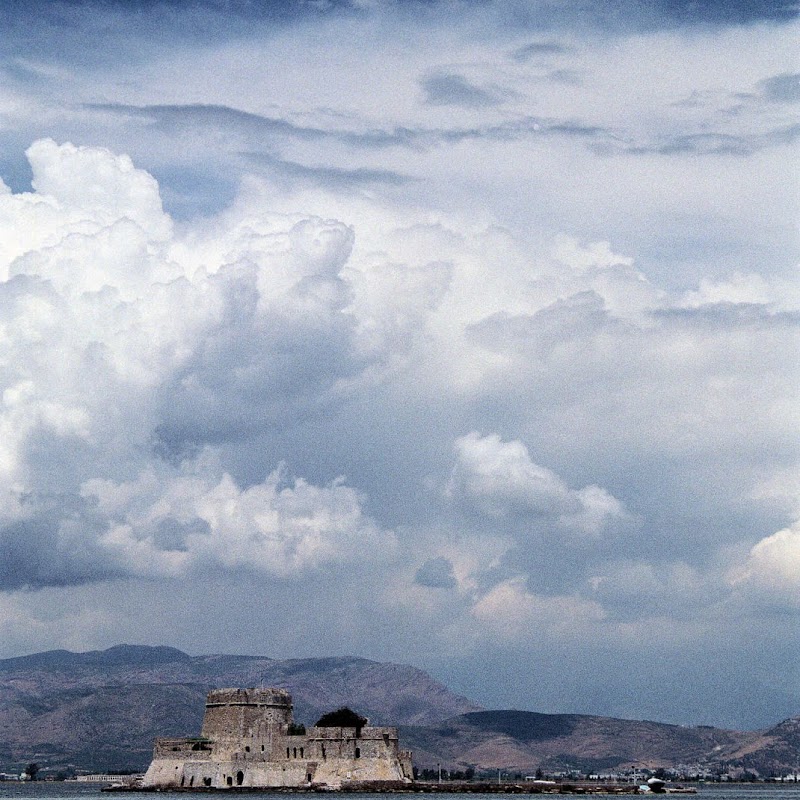 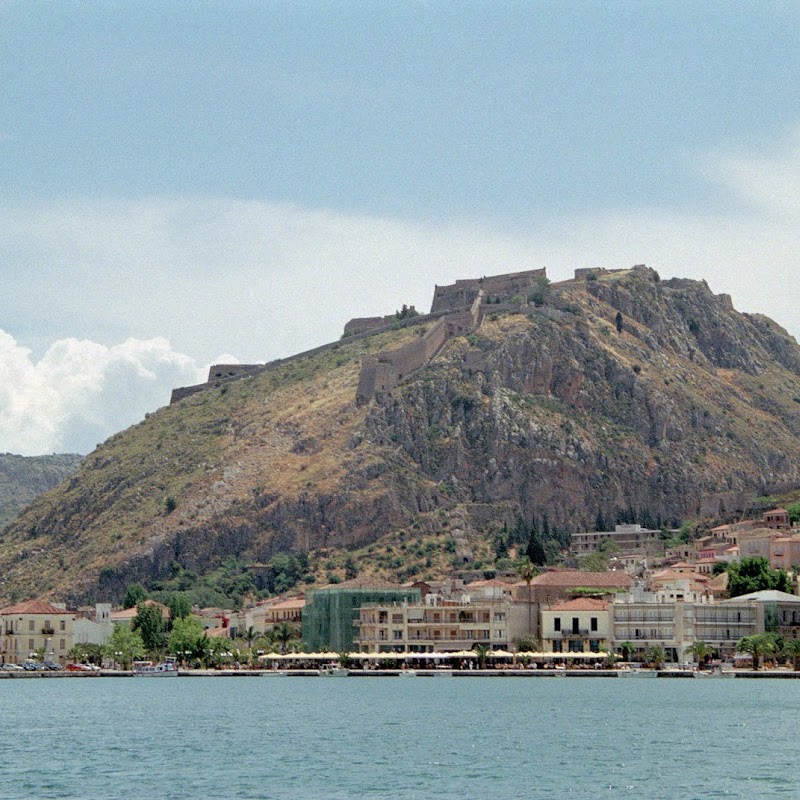 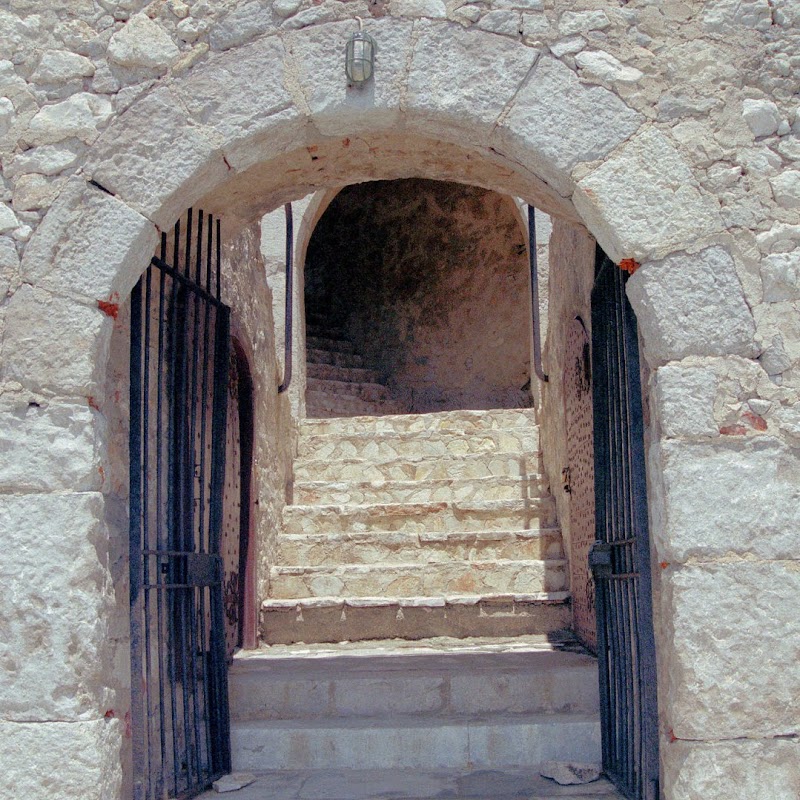 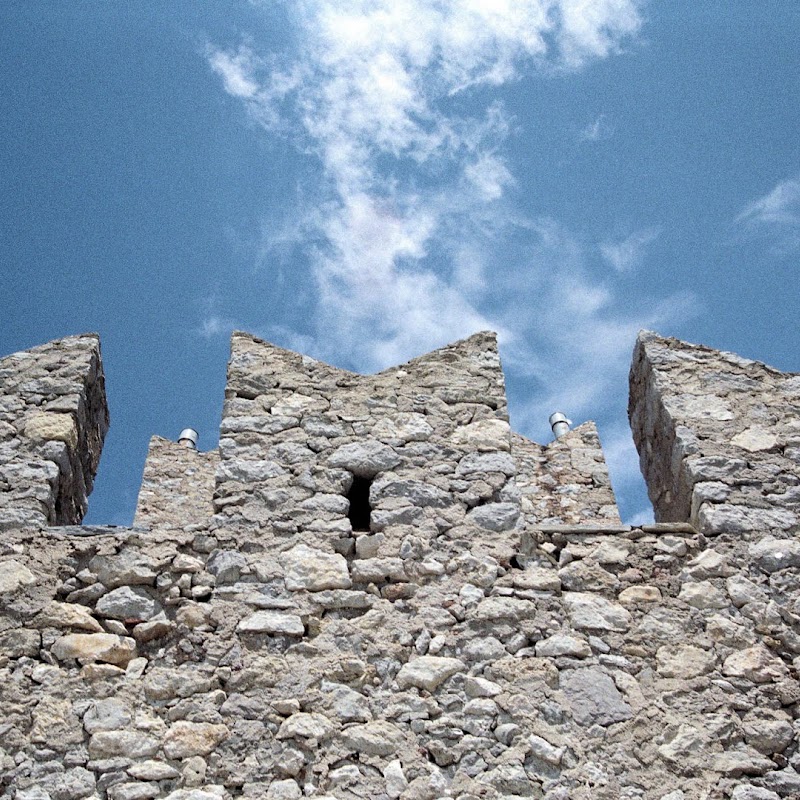 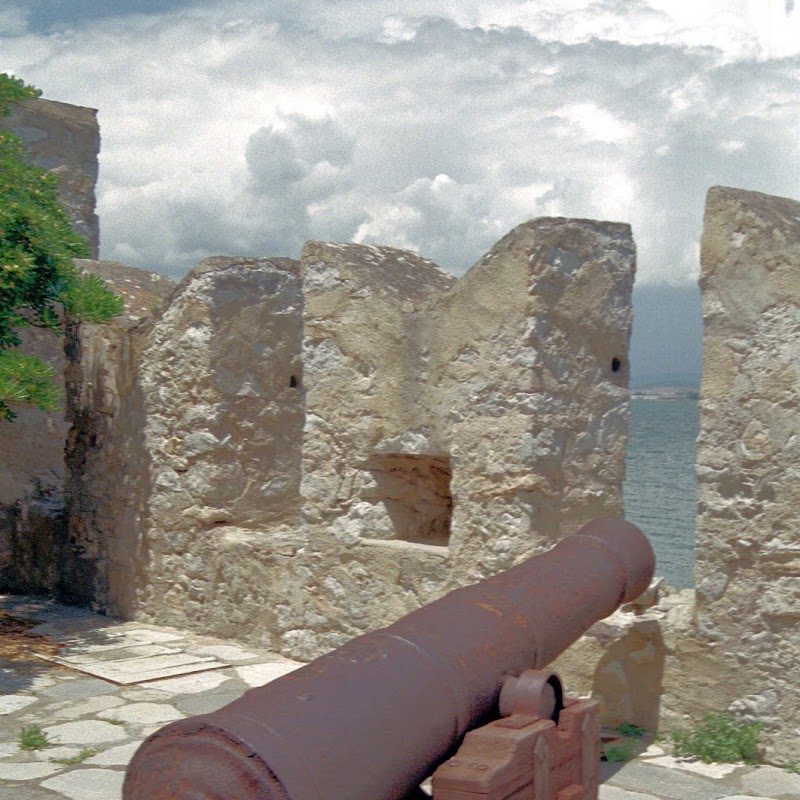 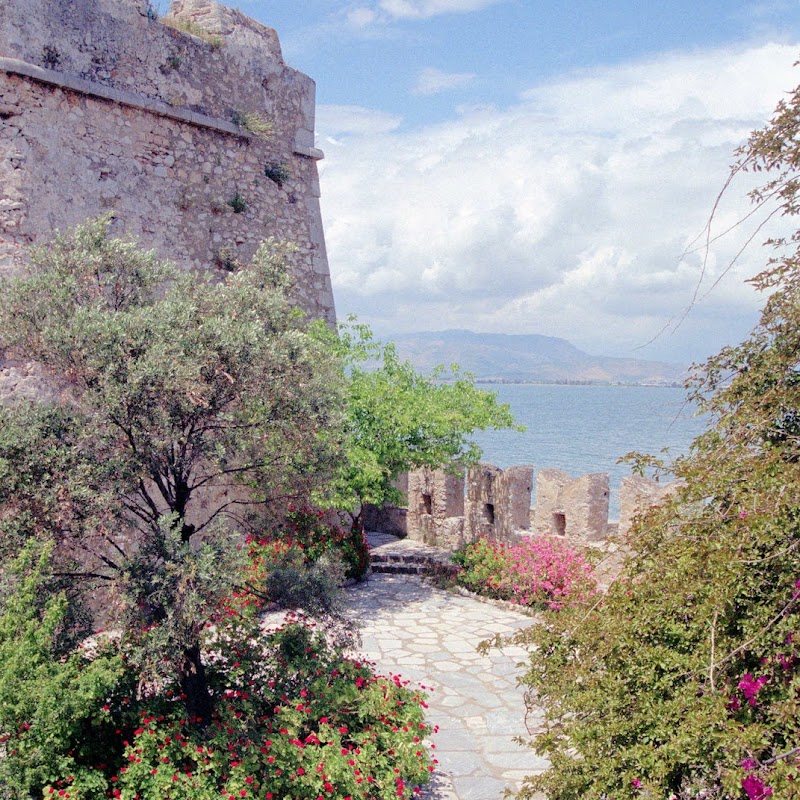 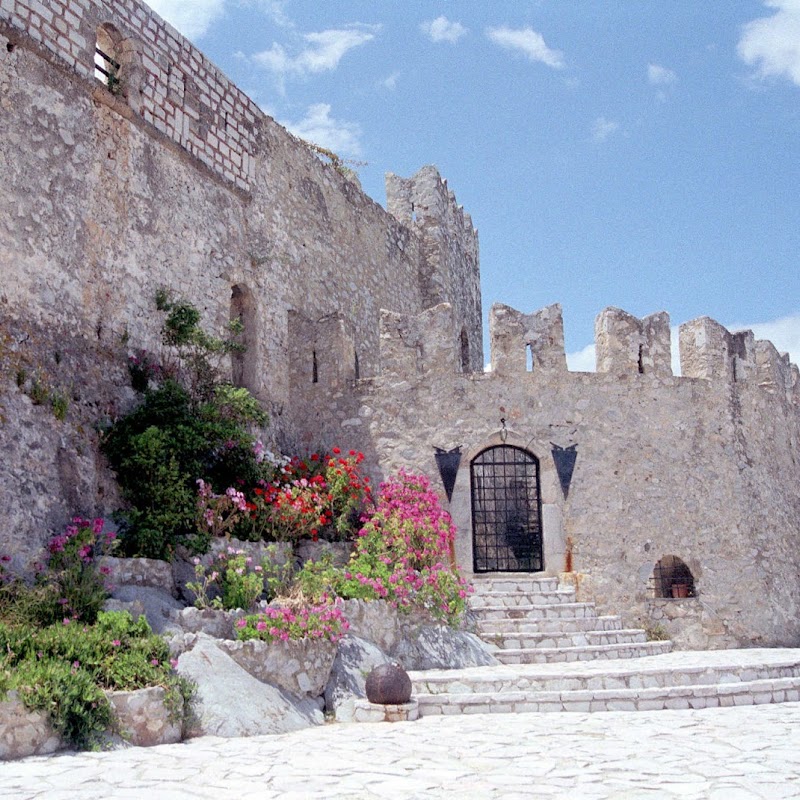 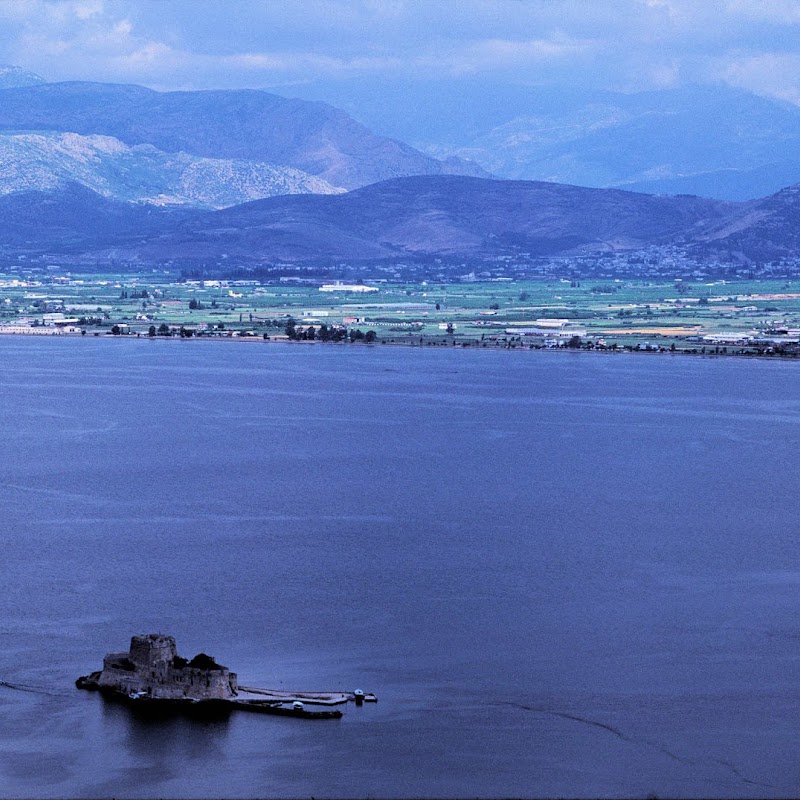 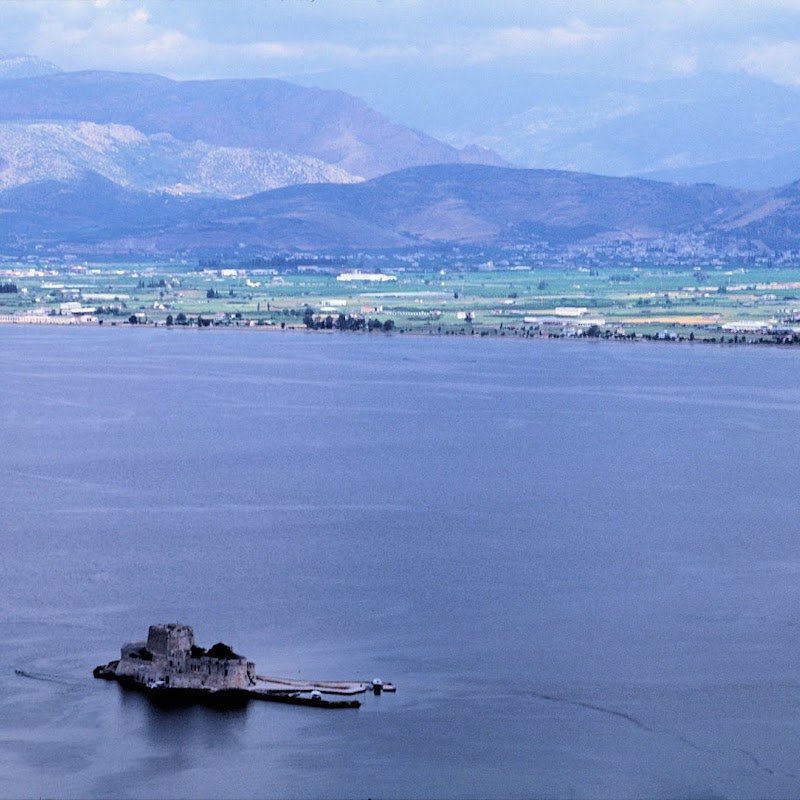 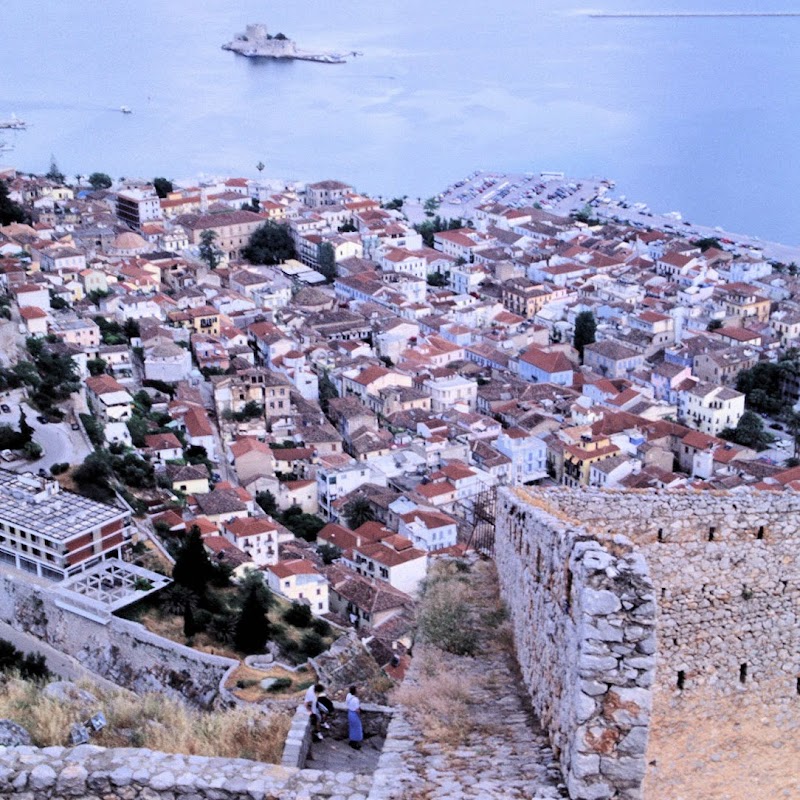 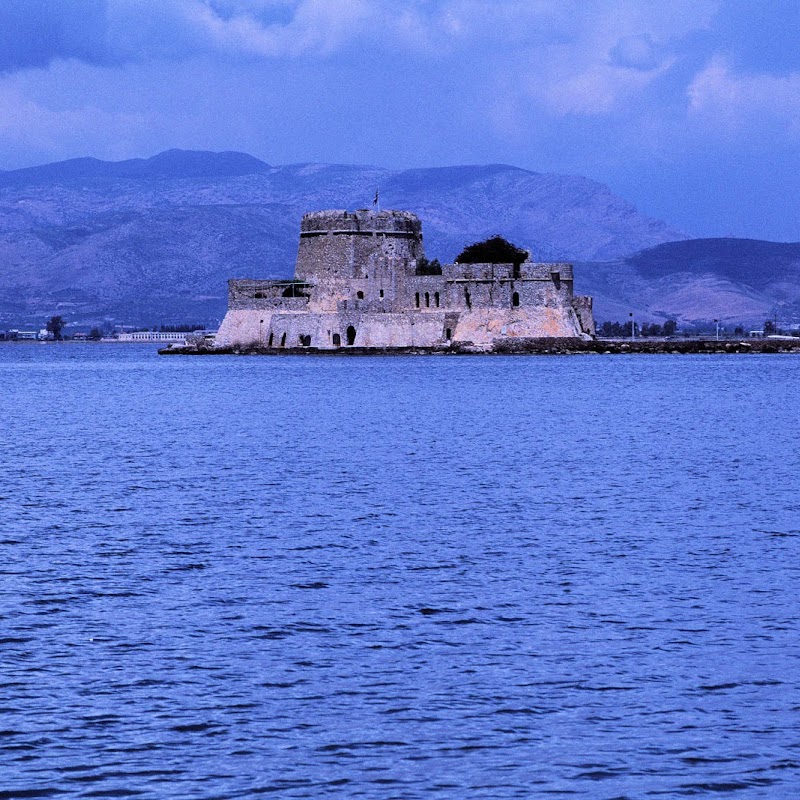 Not far from Nafplio is the ruined city of Mycenae. There’s not a huge amount to see, or at least, not much to photograph, as the site is relatively overgrown and flat compared to many other Greek archaeolgical sites. 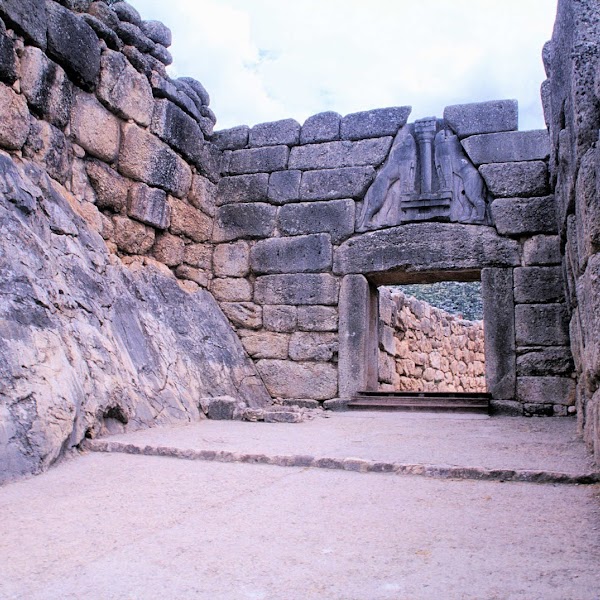 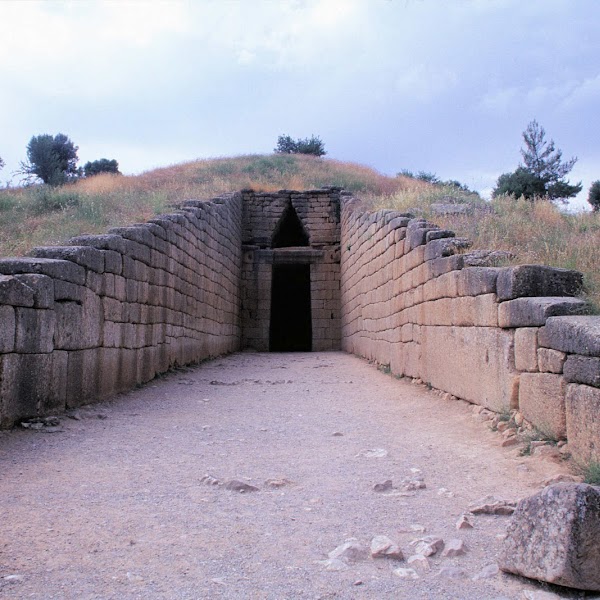 Also close by is Epidaurus, another ancient archaelogical site, and much more from the classical period than Mycenae. There’s a stadium and a forum area, but most of the gasps of wonderment are reserved for its really rather large and fabulous theatre. 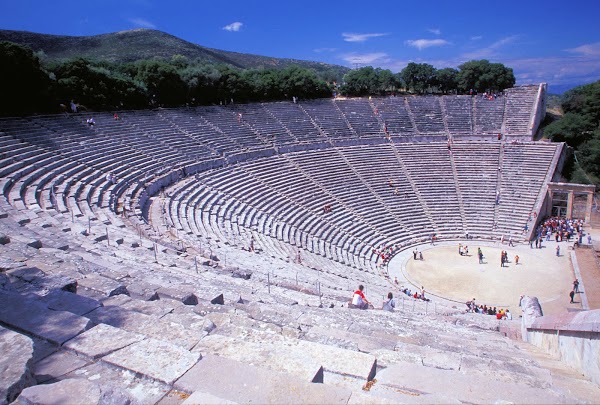 On our day of departure we had a few hours spare before we needed to get to the airport to go home, so we decided to spend it in Corinth. There’s a fairly impressive ancient city there, as well as the famously deep and narrow cutting that was made for the Corinth Canal – a short stretch of water running through a fine example of my absolute favourite word in the world – an isthmus. 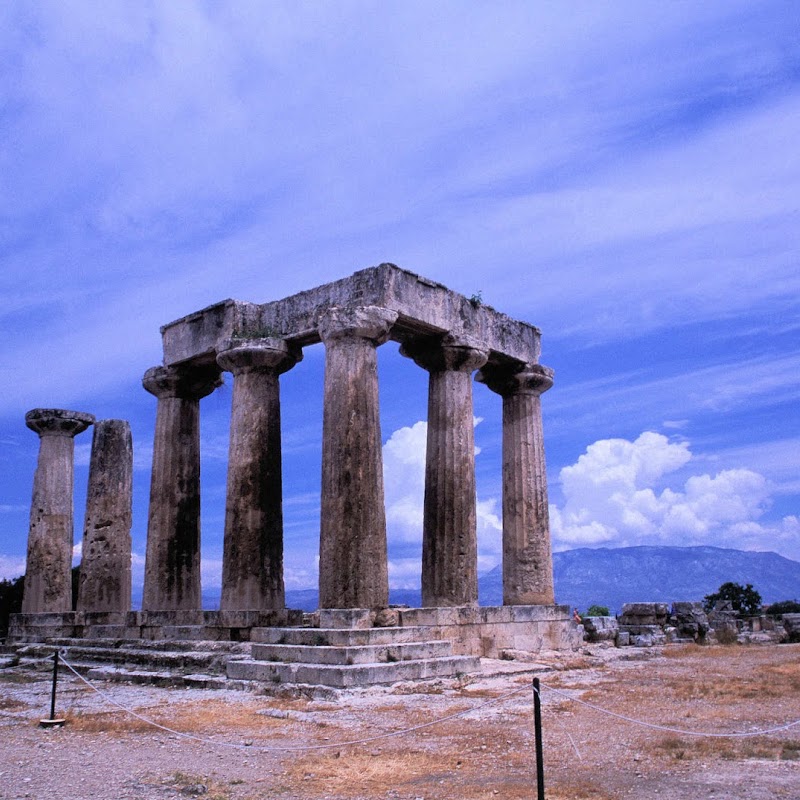 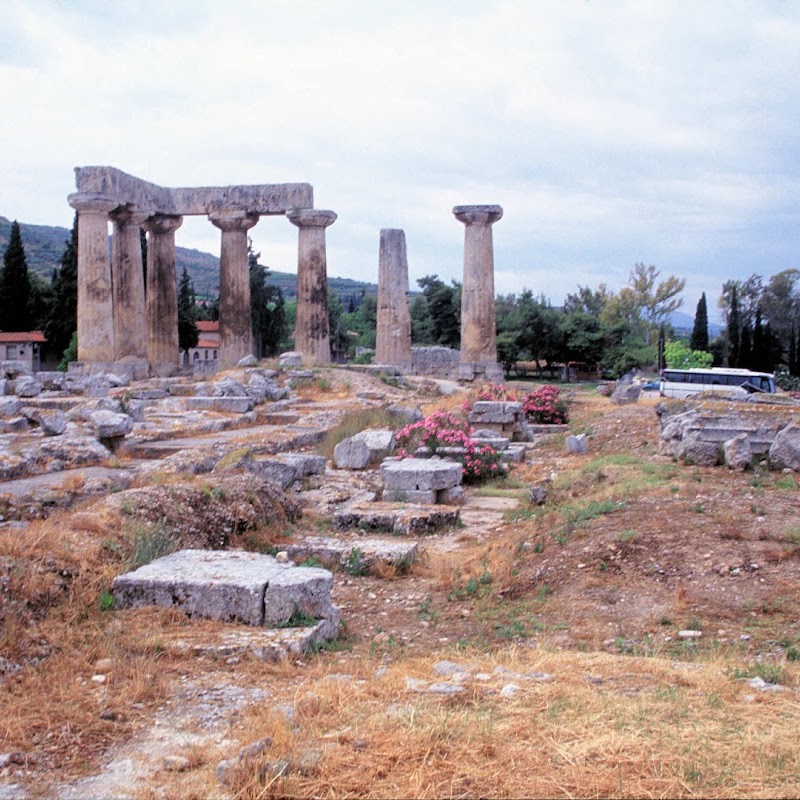 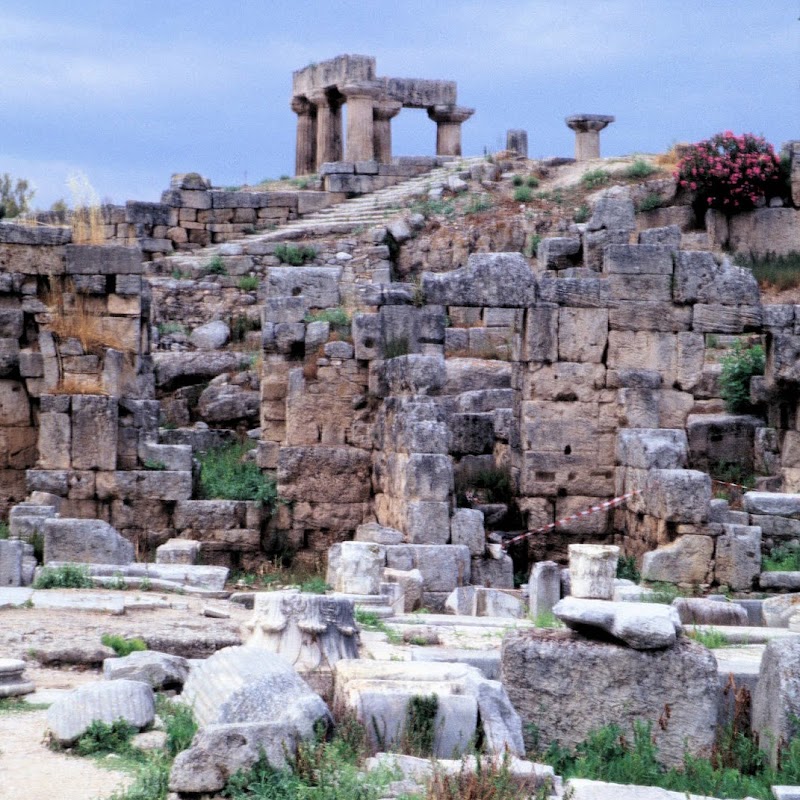 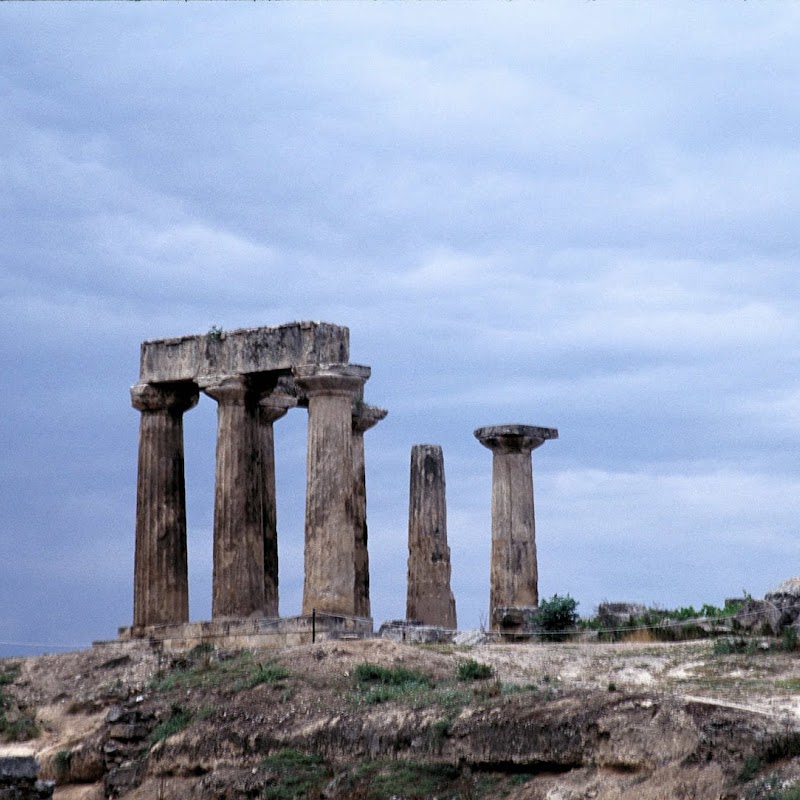 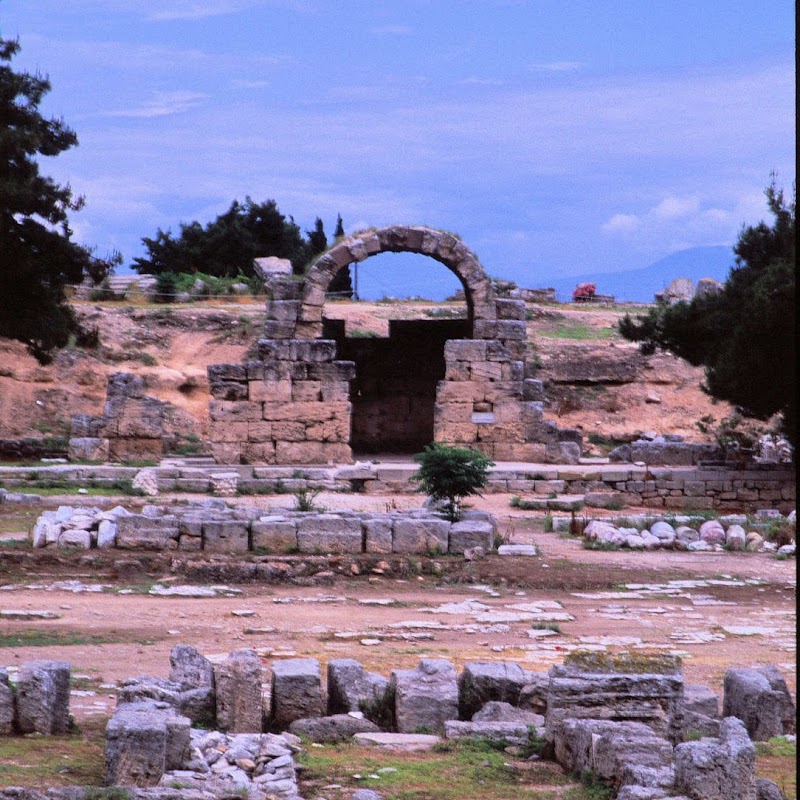 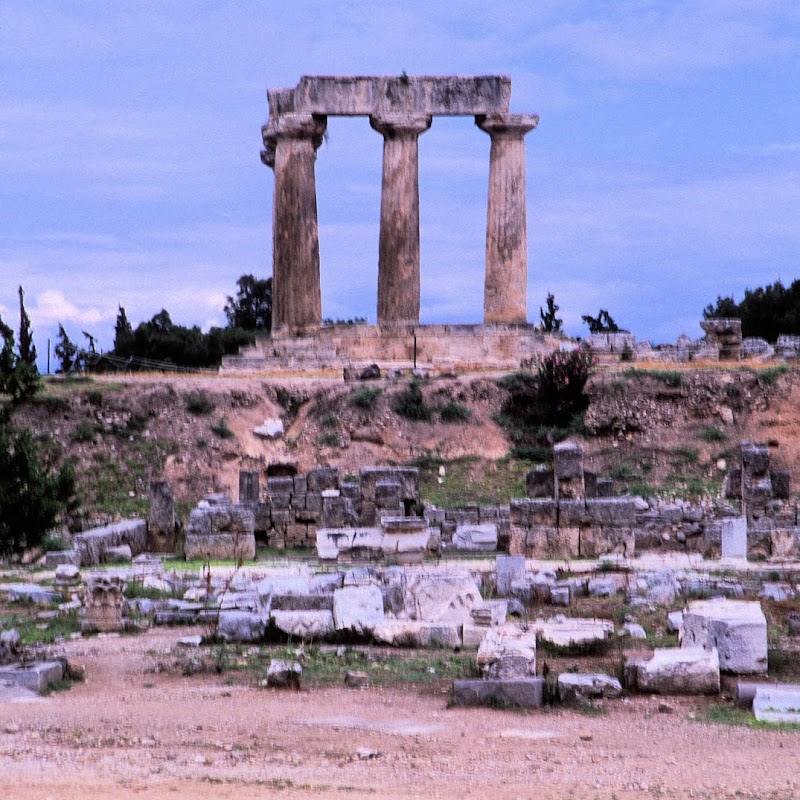 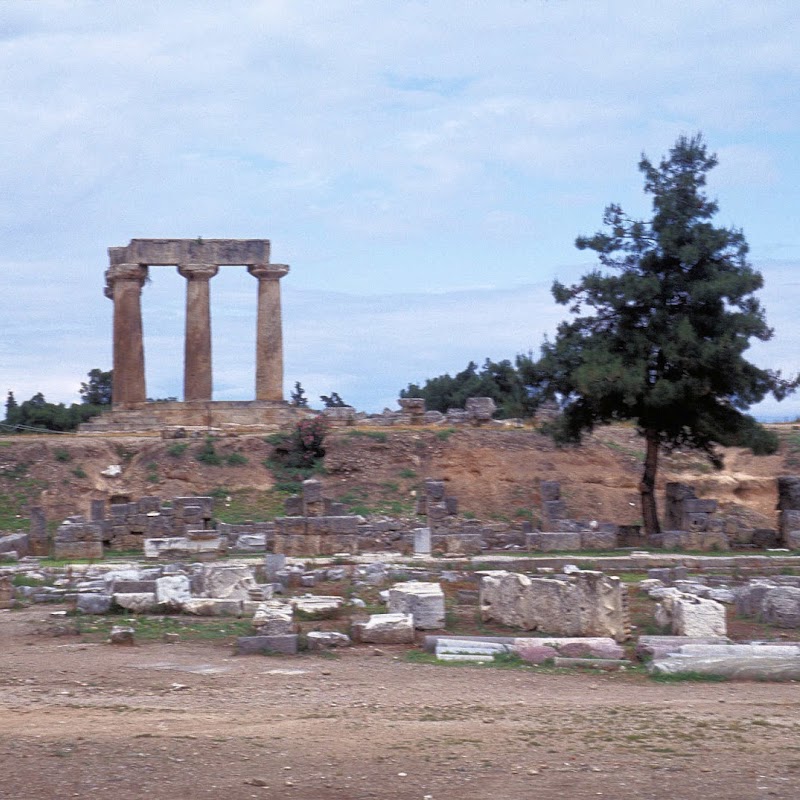 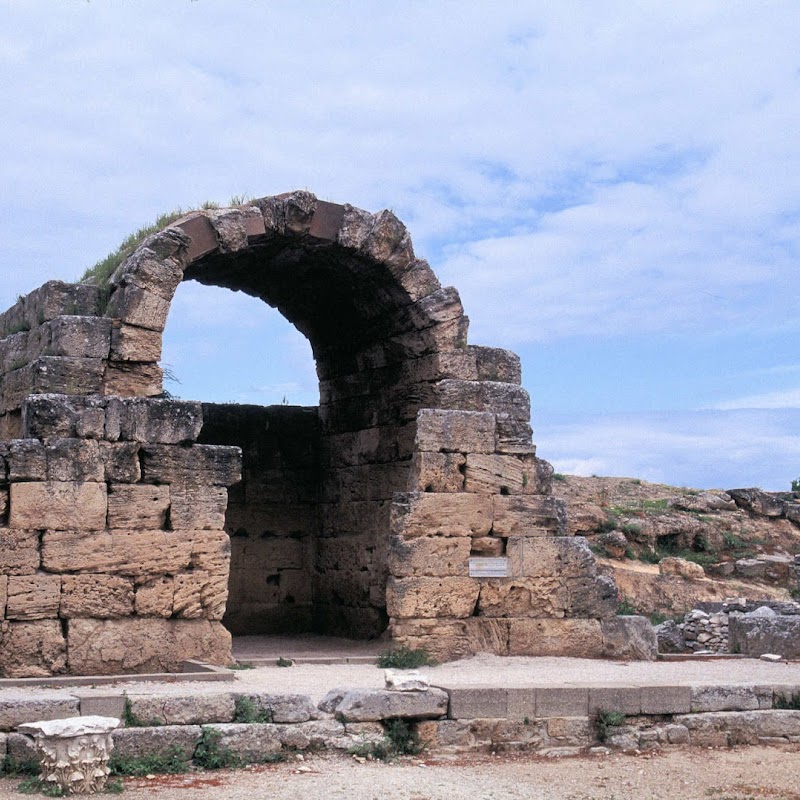 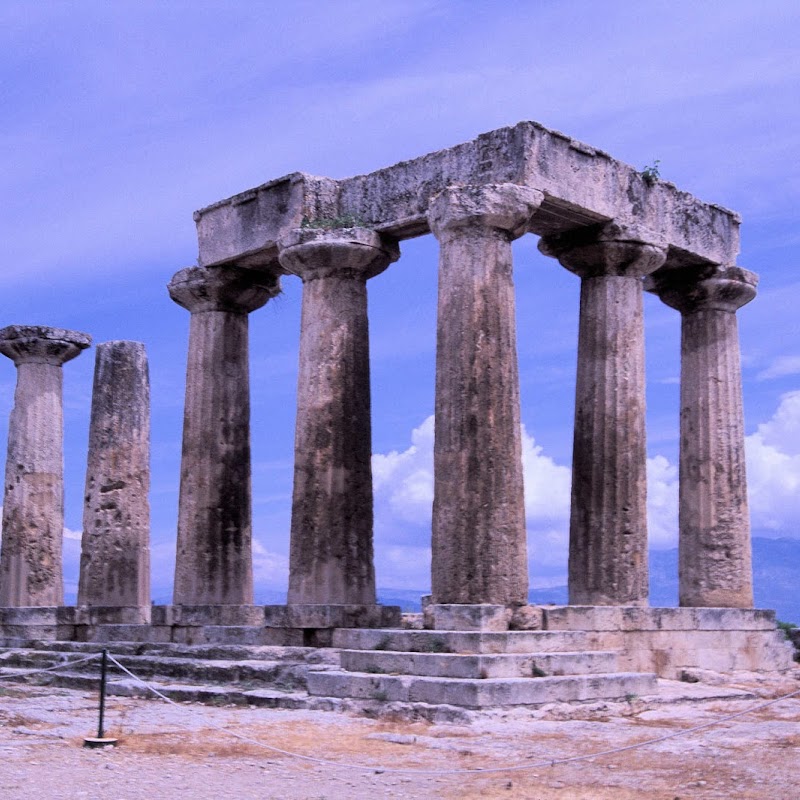 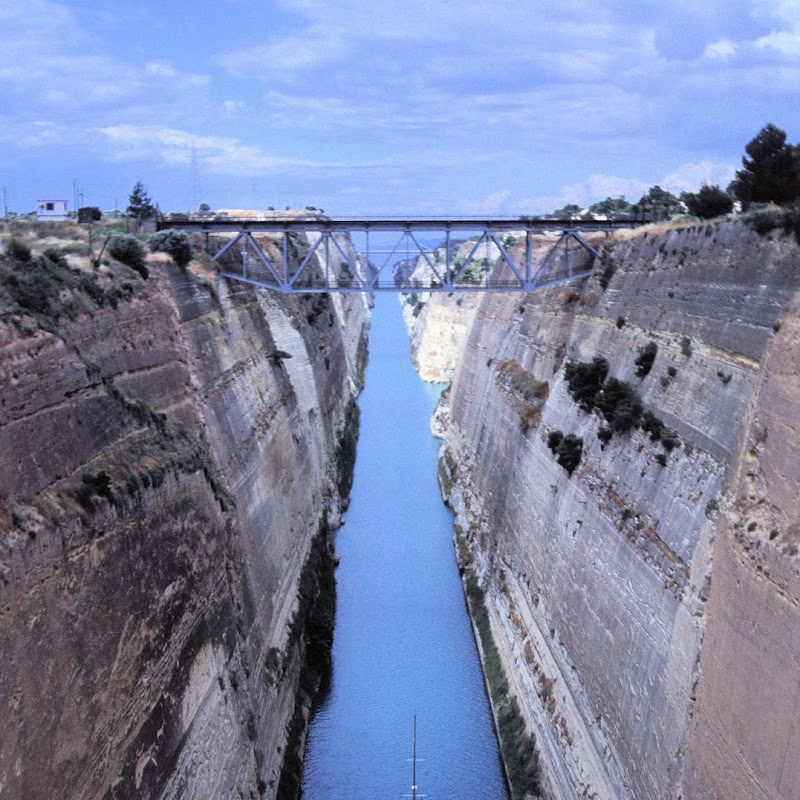