The fourth stop on our Greek tour was to be the home of the Ancient Olympic Games, but first of all we had to get to the place from Delphi. This involved a lot of driving downhill until we eventually reached the very narrowest point of the Gulf of Corinth.

Nowadays the Gulf can be crossed on the rather spectacular Rio-Antirrio Bridge, but back in 2003 it involved a rather nifty little ferry crossing. I seem to remember at the time that the piers for the bridge were under construction, and indeed the wikkipedia post says that the supporting pylons were completed in 2003 ready for the bridge decks to be installed and the bridge to open a fortnight before the 2004 Summer Olympics in Athens.

Back at the plot, the ferry made a quick journey over the Gulf and we continued on our way to our hotel in Olympia. It was a Best Western, I think, and it was one of the nicer hotels we stayed in on the trip, if not the nicest.

On the evening we arrived it was also our wedding anniversary, so we did a bit of touristy stuff (mainly finding our where to go the following day) and then retired to the hotel for a rather substantial meal and some hardcore relaxing.

The following morning greeted us with a bright, sunny smile, as did pretty much all of the others on this trip, and we set about the serious business hunting down the archaeology.

The site of Ancient Olympia is a bit of a journey through Mediterranean history, being composed of elements from the Archaic, Classical, Hellenistic and Roman periods all mixed in together and then generally ruined by centuries of standing around in the sunshine. We toured pretty much the whole site in an extended morning, including having a butcher’s at the Stadium.

We’d only booked in the hotel for a single night, assuming there wouldn’t be much else to hold the attention in the area, and so it proved. By mid-afternoon we were ready to jump into the car and head off for the next stopover, Kalamata (where they make the olives). 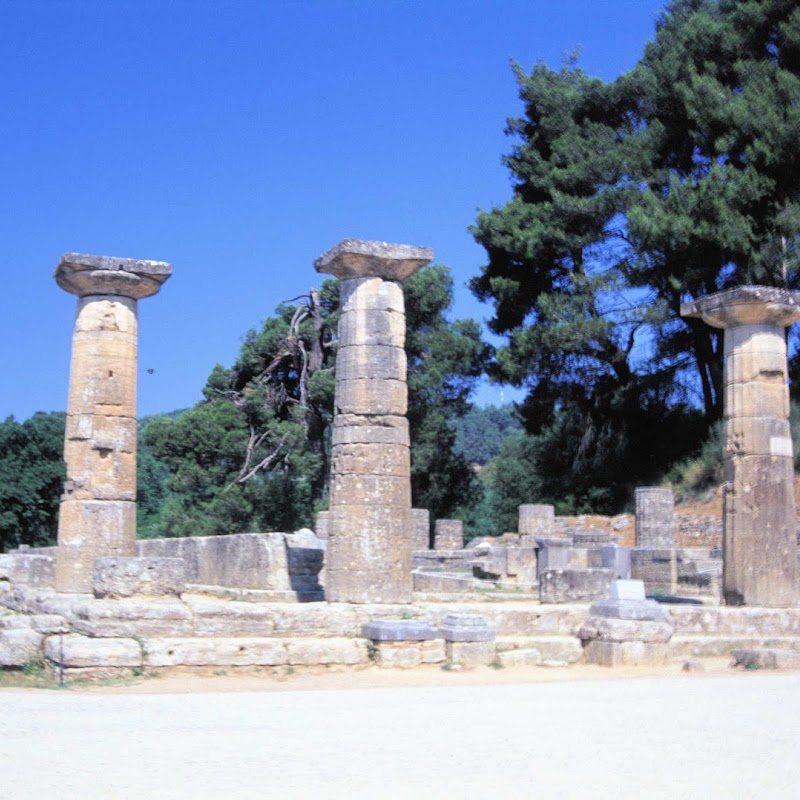 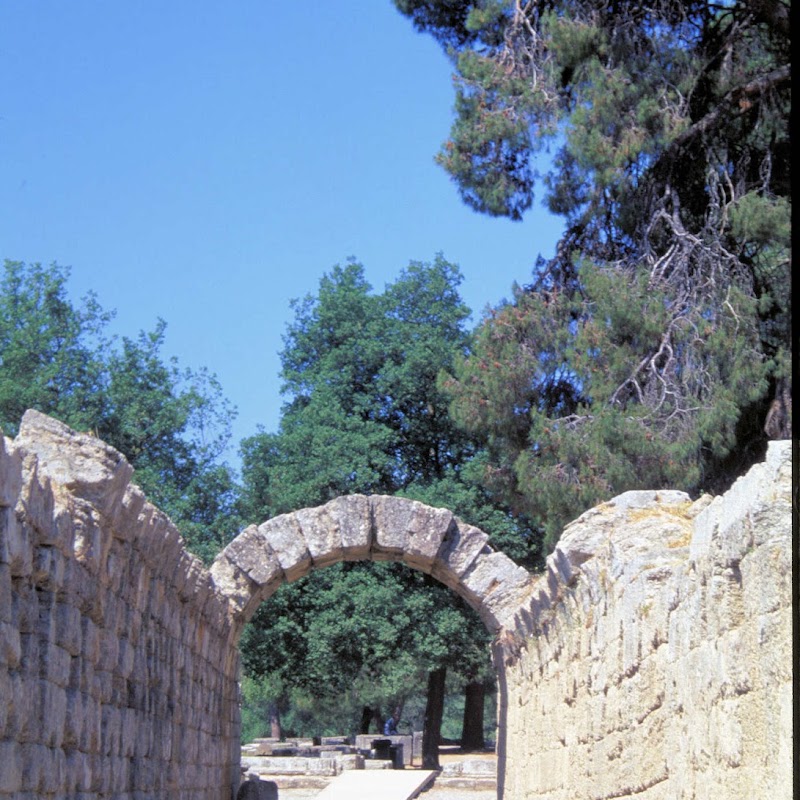 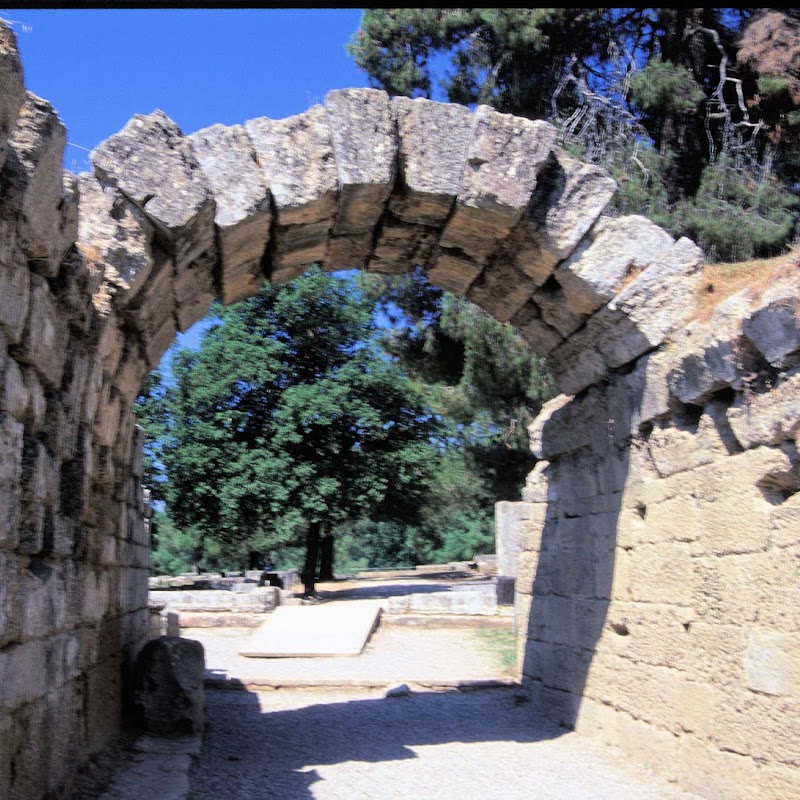 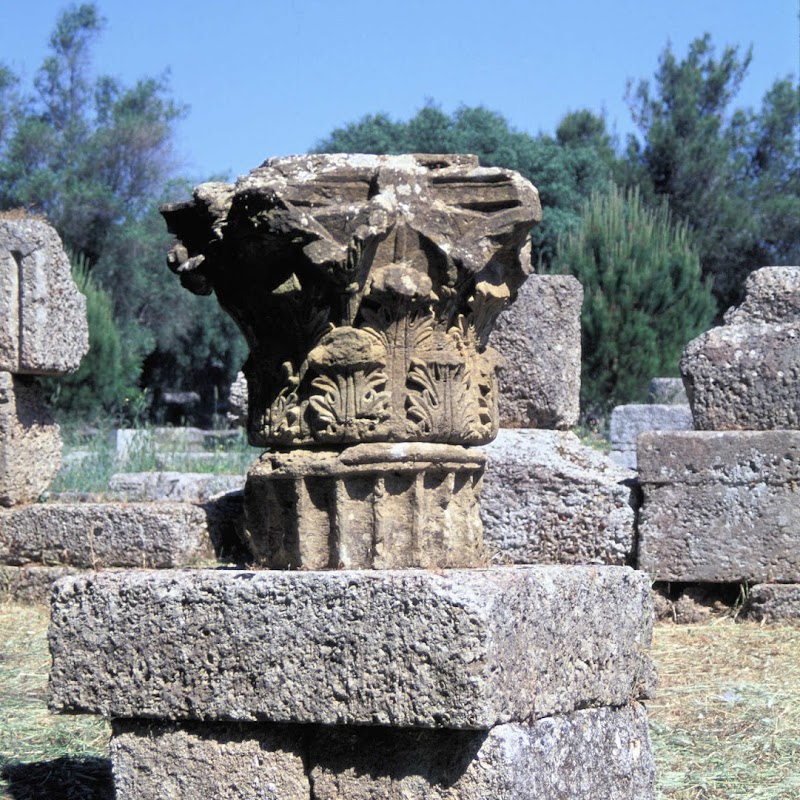 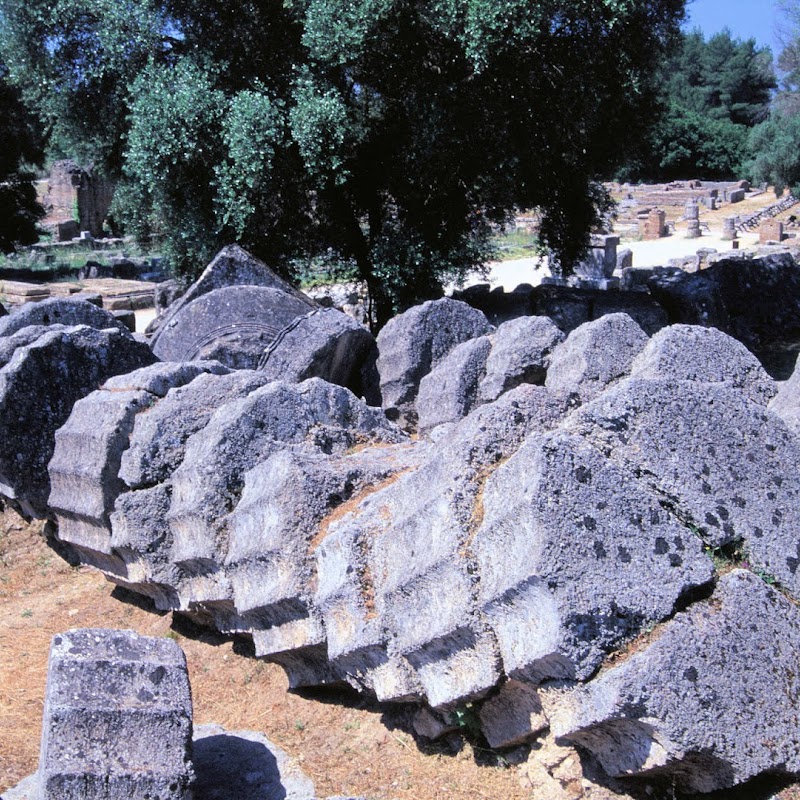 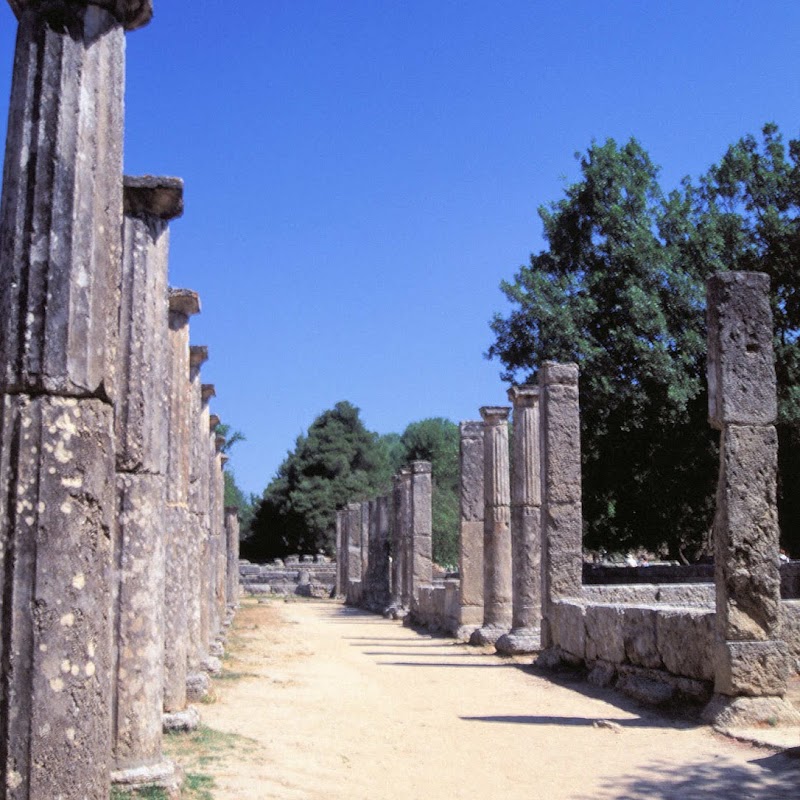 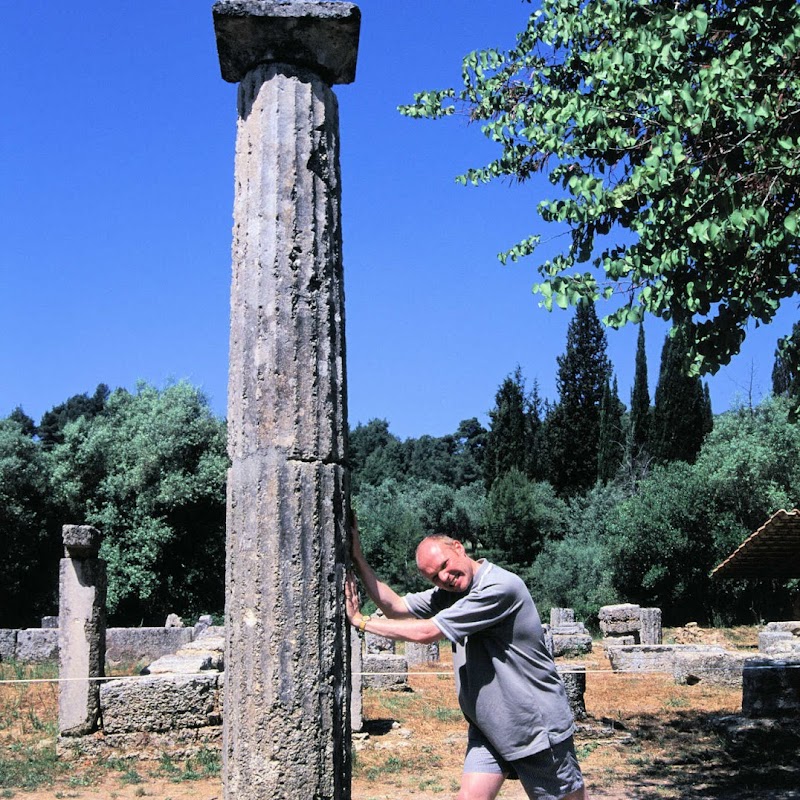 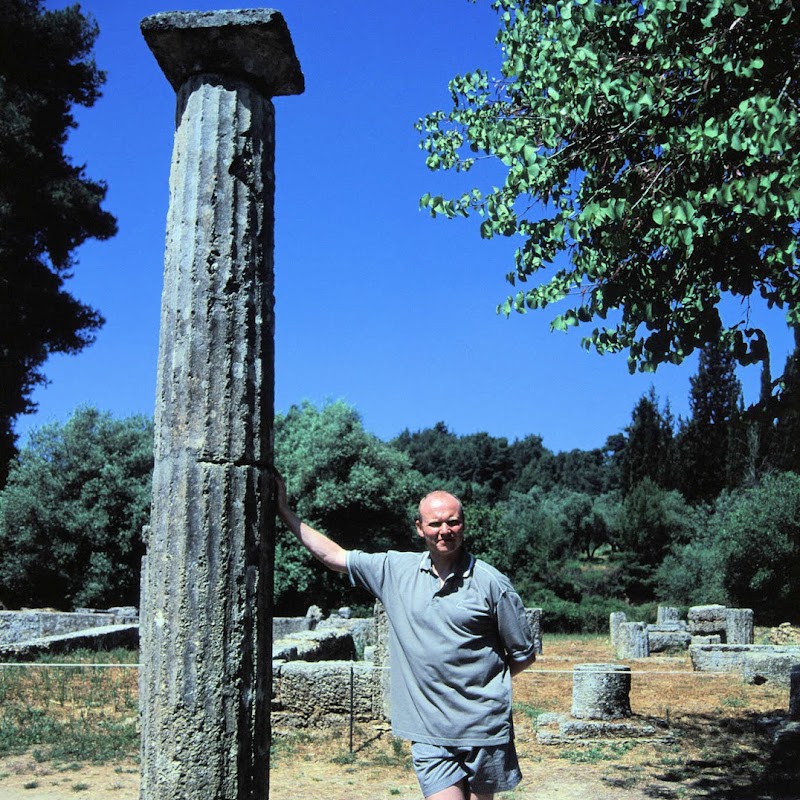 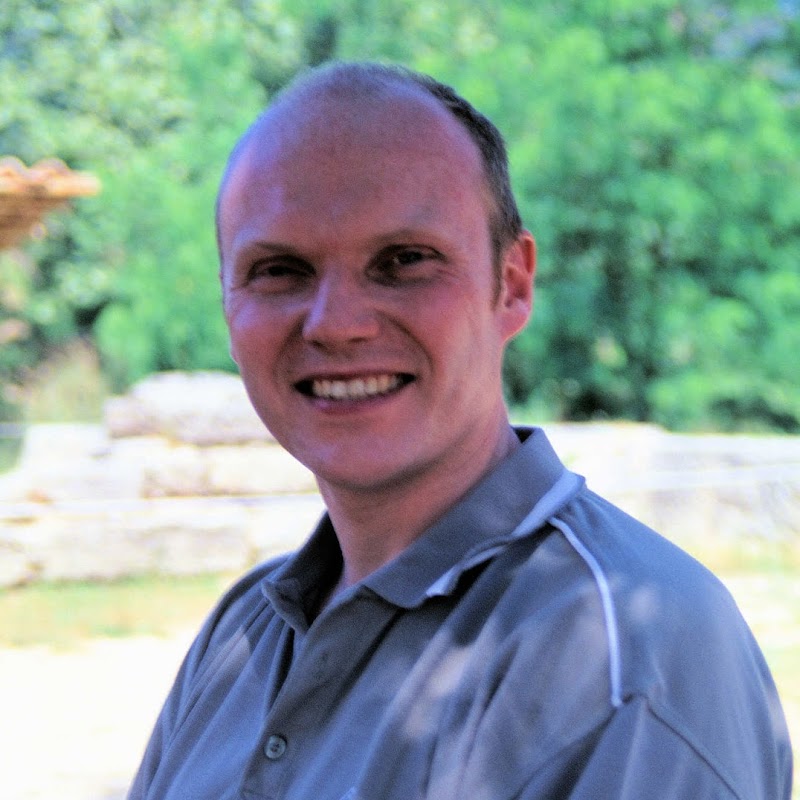 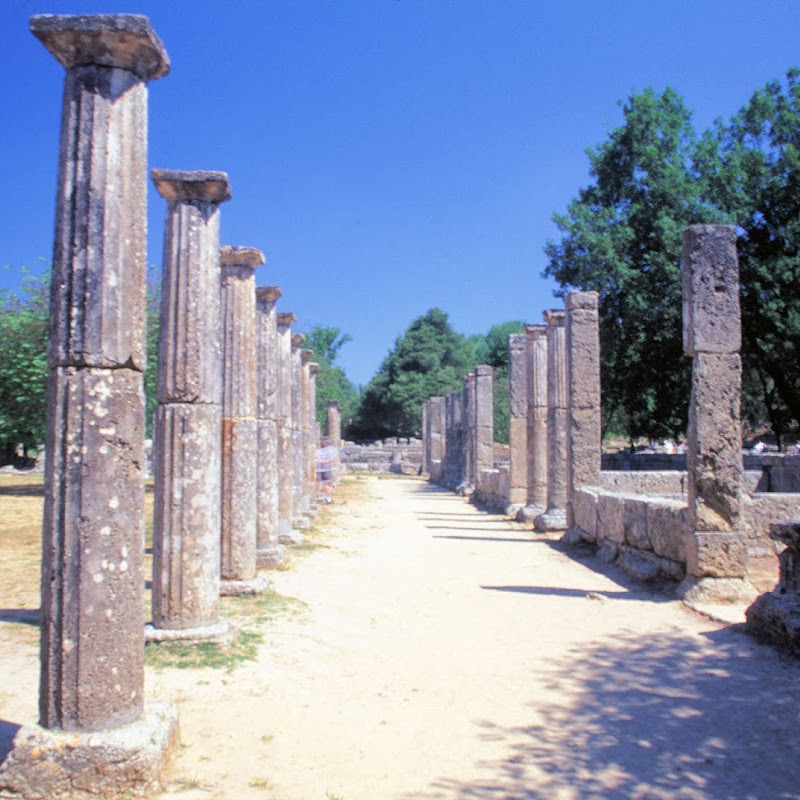