In August 1999 Kas and me spent a week in Crete – our first ever “proper” summer holiday together. It was warm and sunny and very picturesque.

Oh, and while we were there, I made a very drunken proposal of marriage to Kas whilst sitting at a quayside cafe in Rethymno one night. She said yes.

We spent much of the week lazing around doing nothing in particular, but we did do the two most touristy things that Crete has to offer – The Minoan ruins at Knossos and the rather fantastic Samariá Gorge.

I’d been previously to Samariá Gorge (in about 1987, I think) on a quick holiday in between finishing university and starting work, but that time I’d just gone by bus and boat to the bottom end. This time we took the “proper” option of getting dropped off at the top and walking down to the sea (about 15km). We got overtaken by an emergency donkey at one point, which was slightly embarrassing. 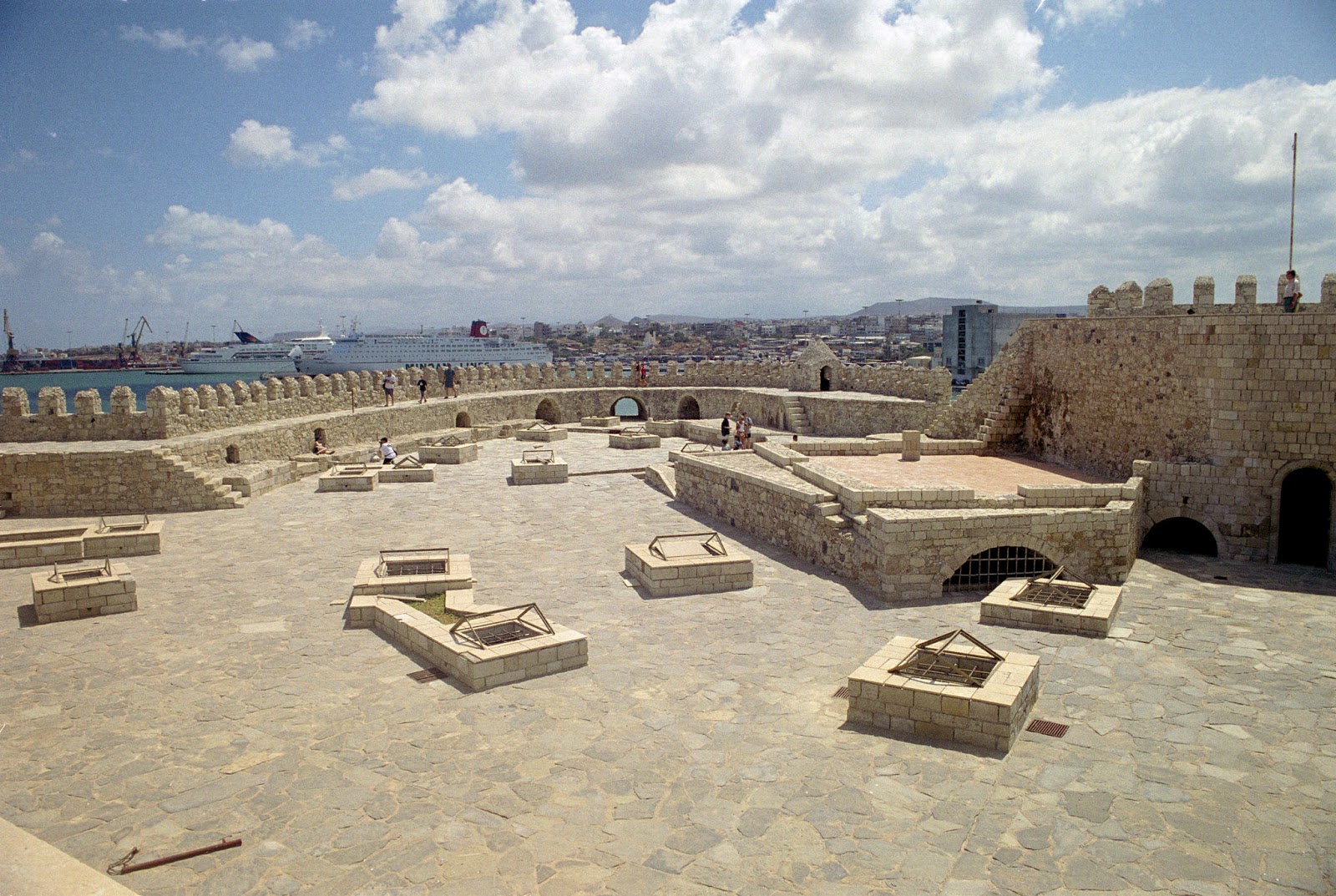 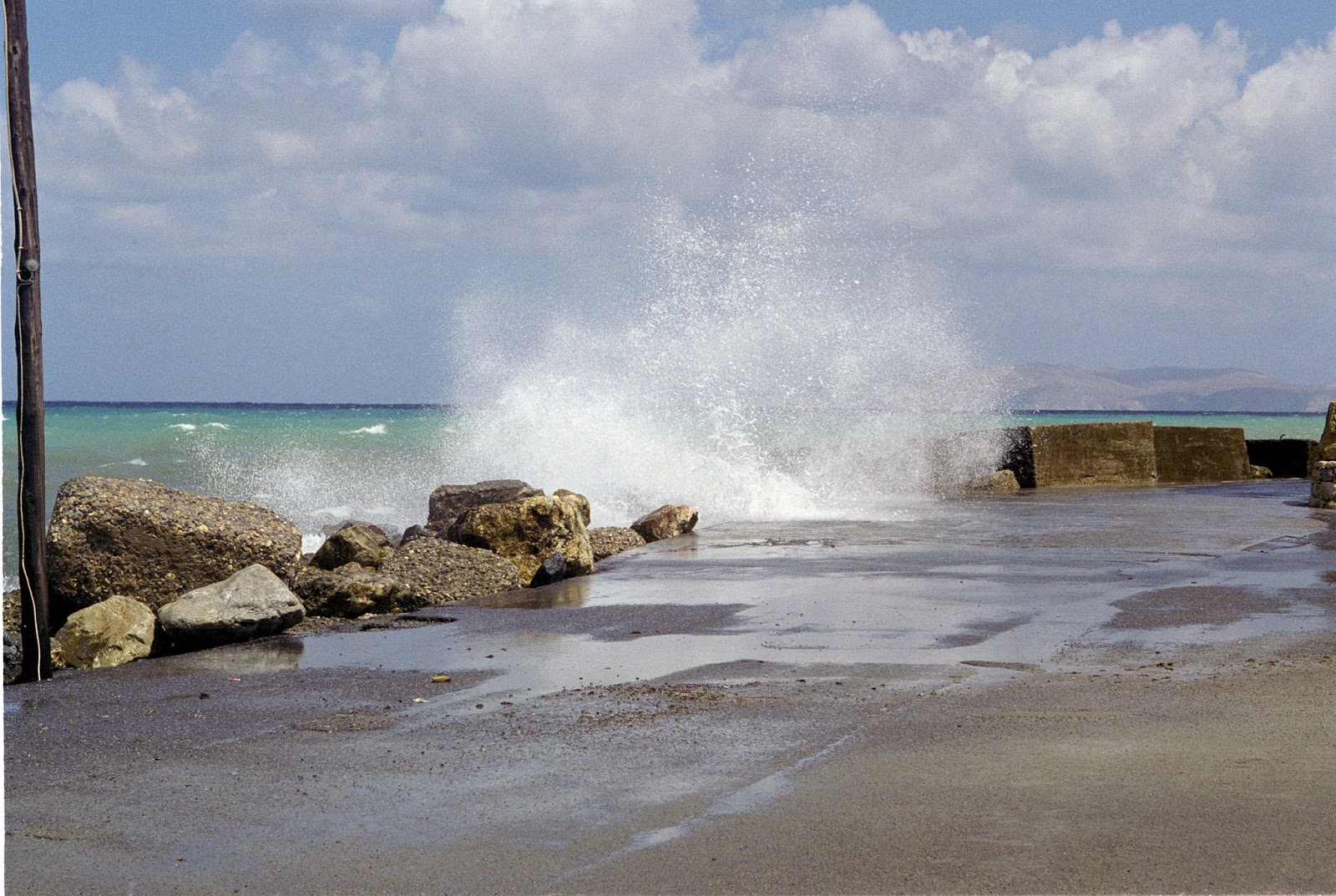 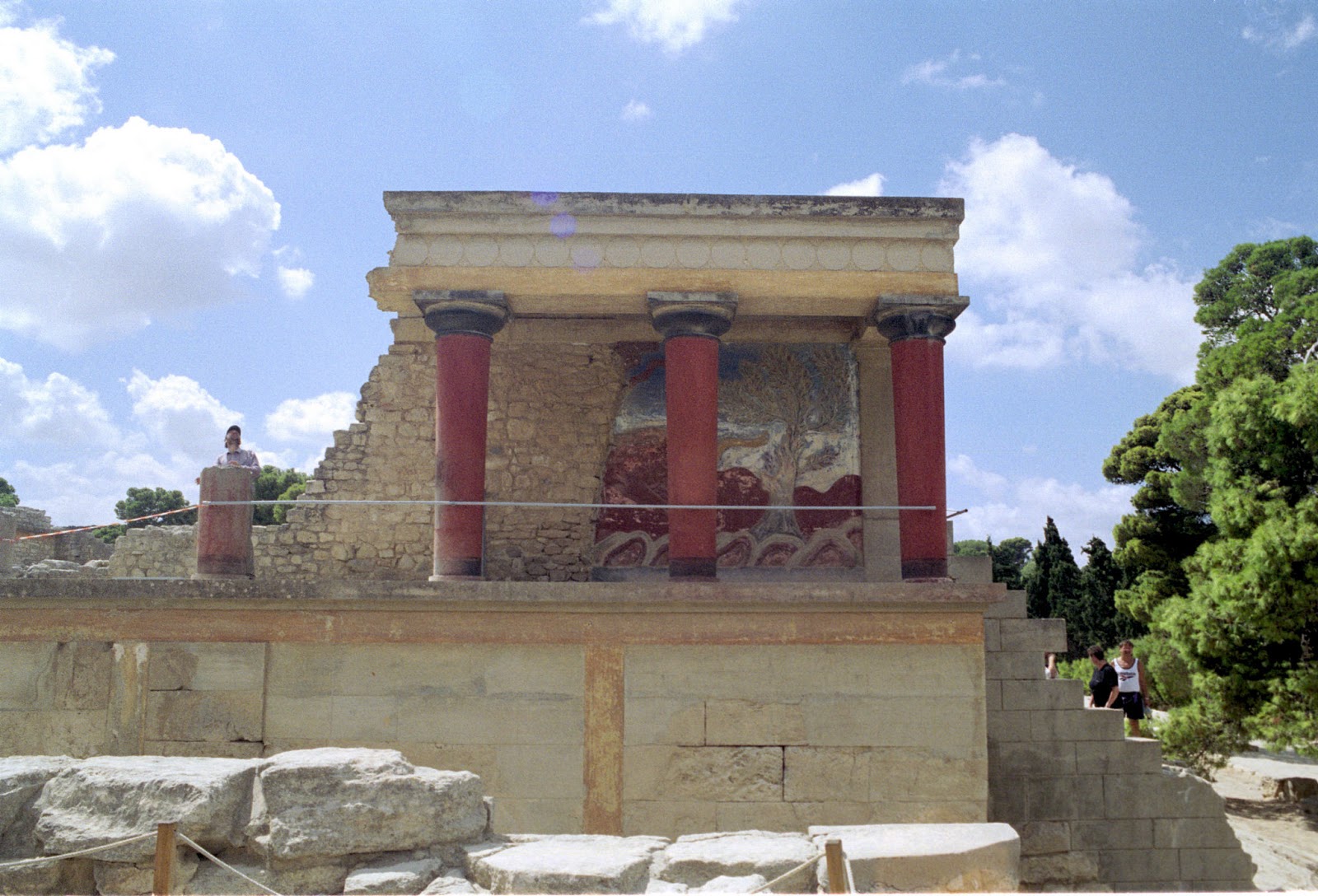 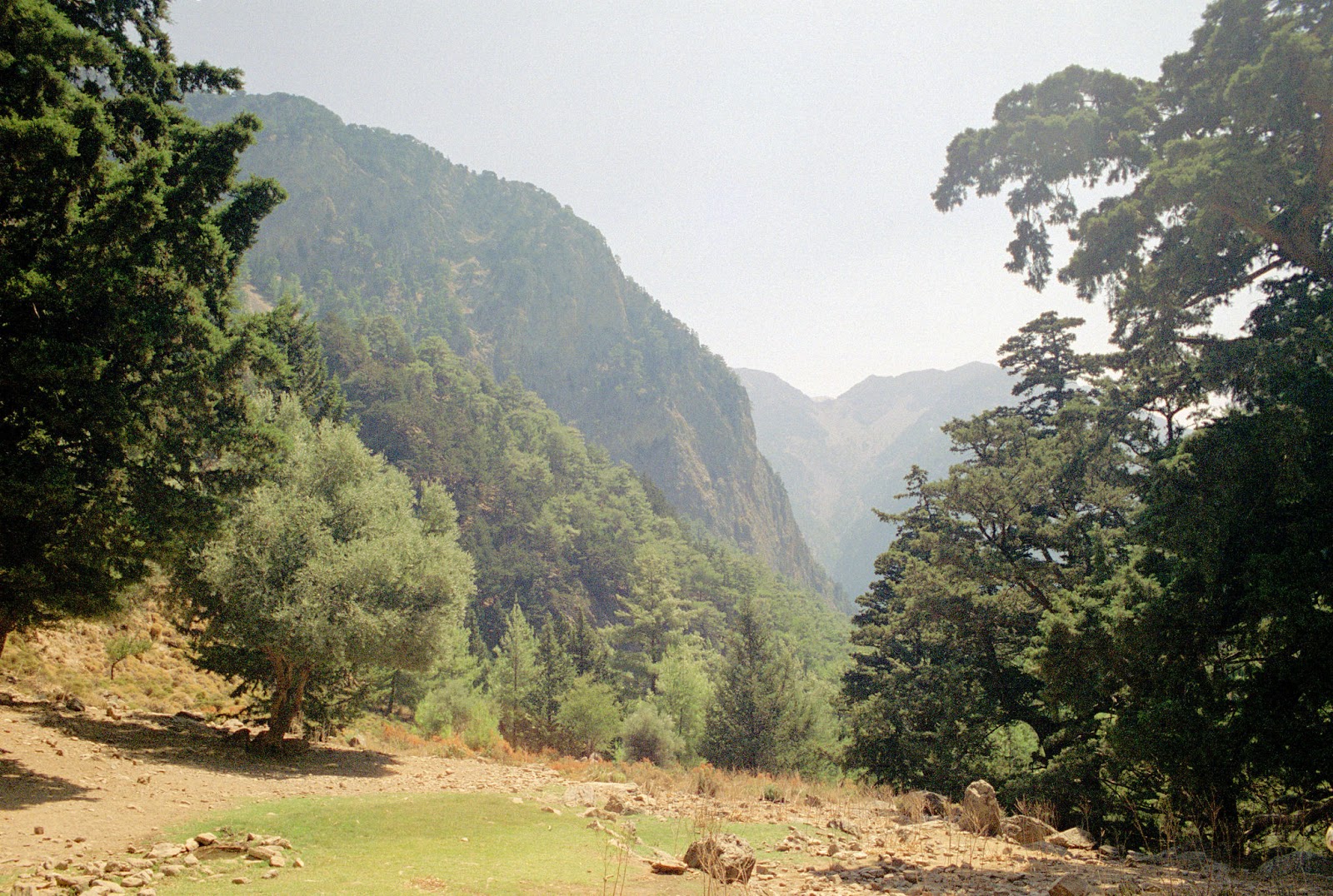 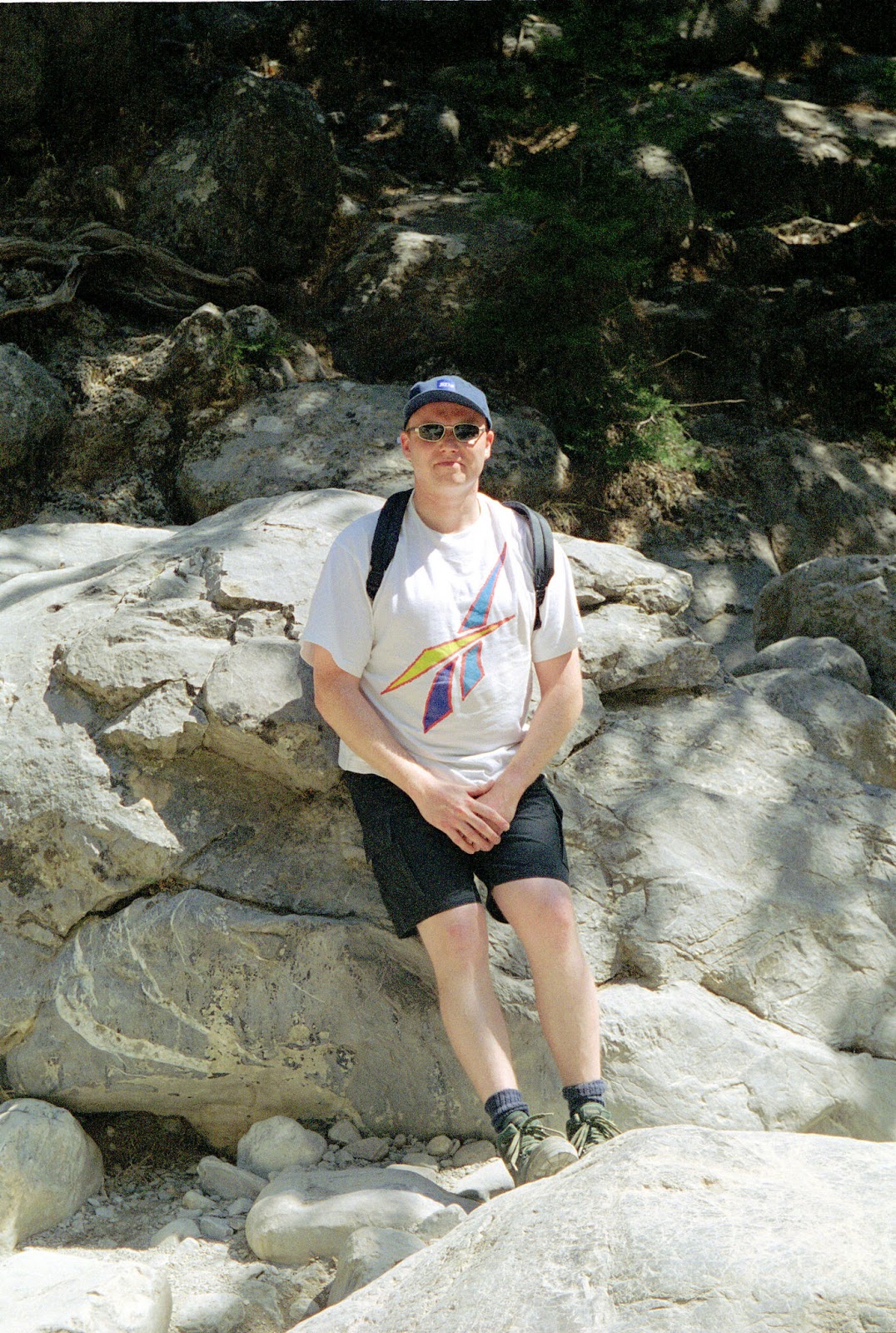 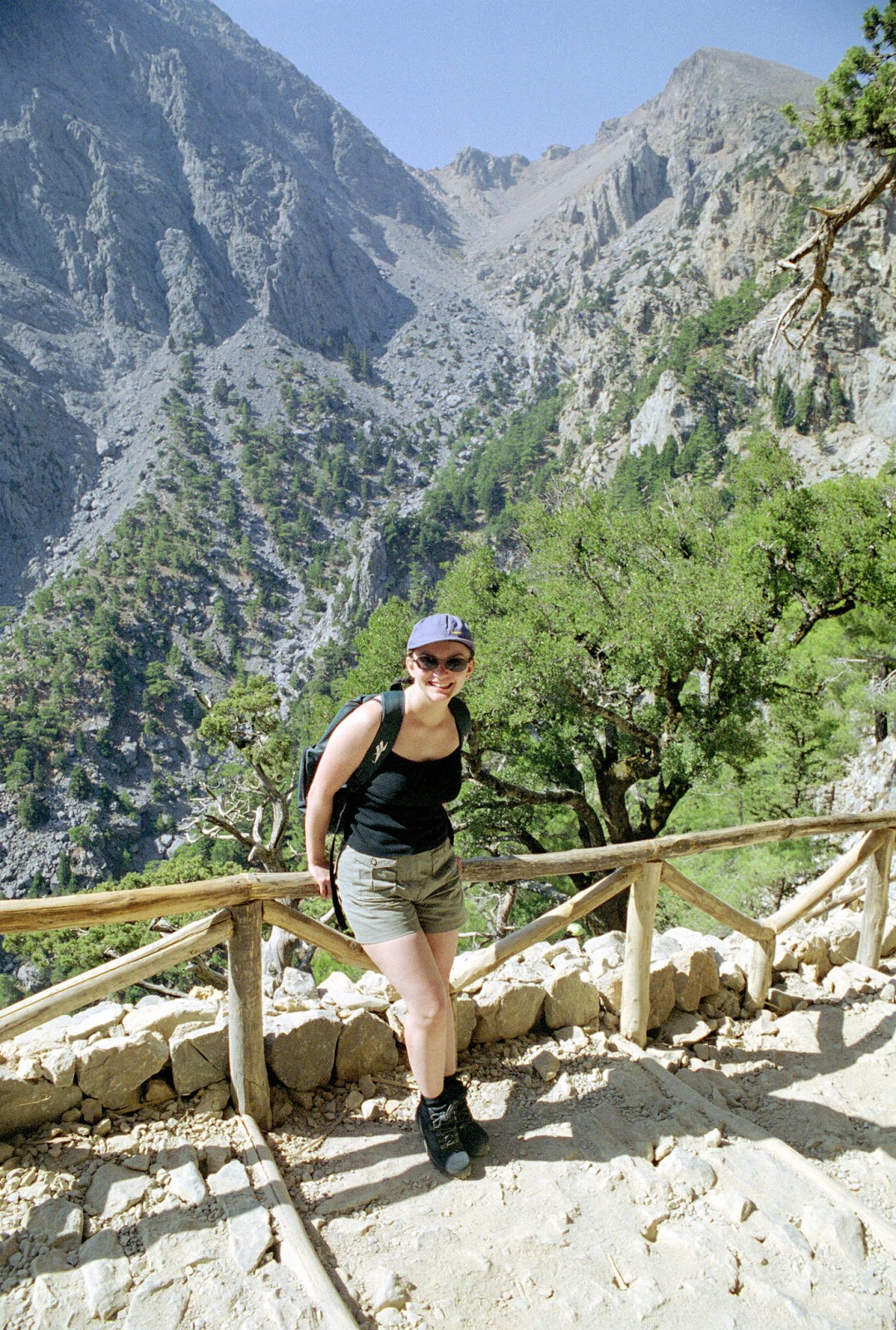 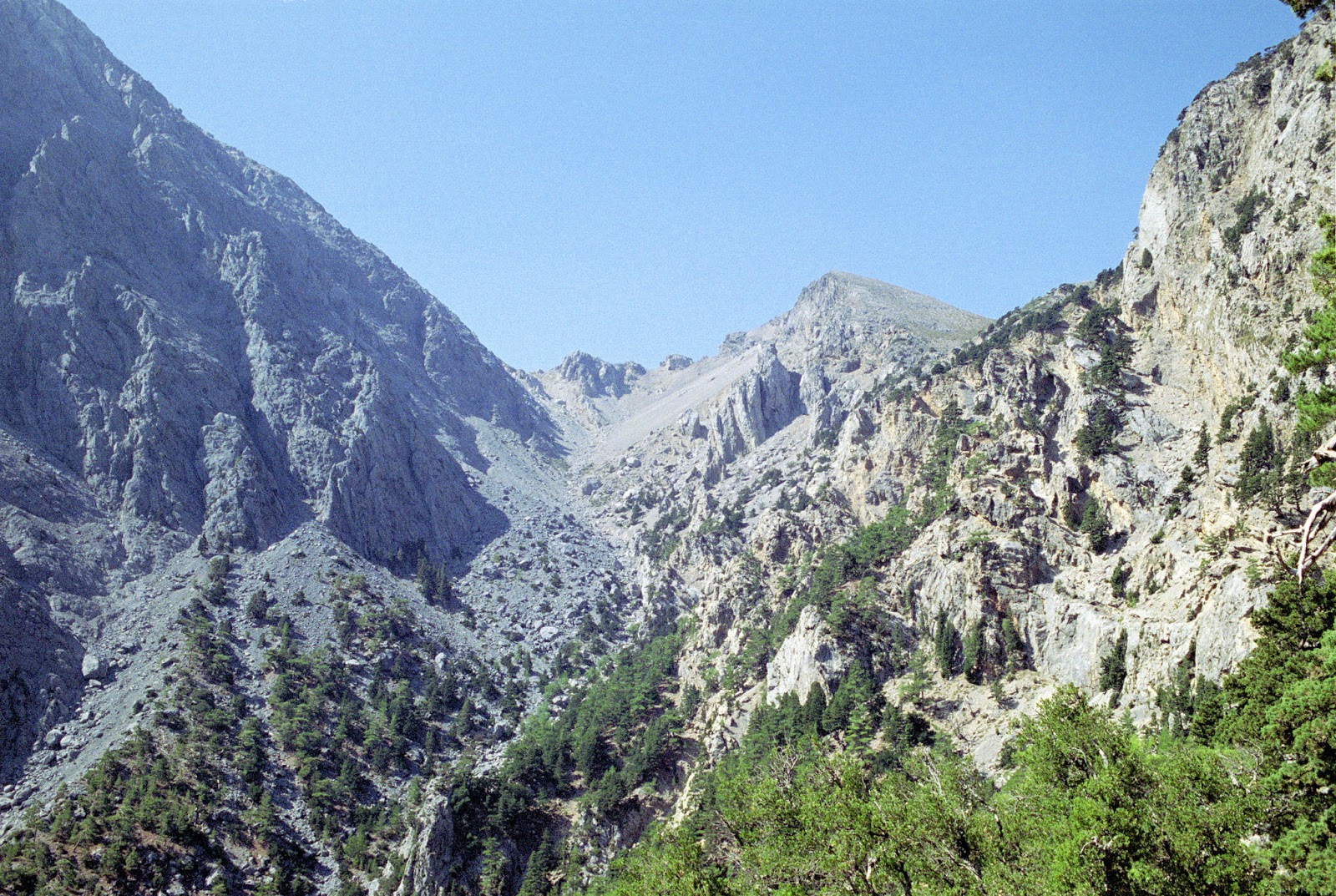 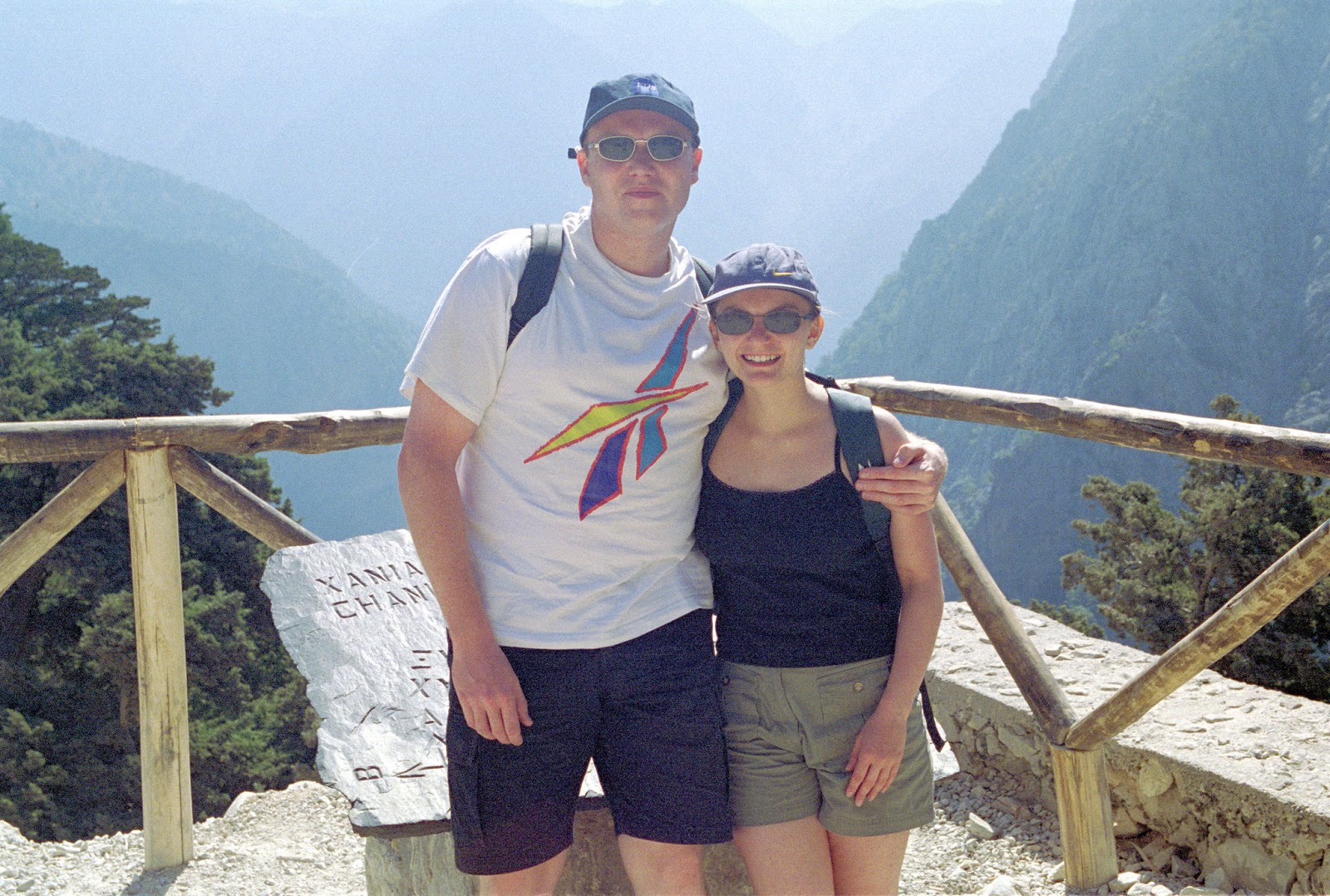 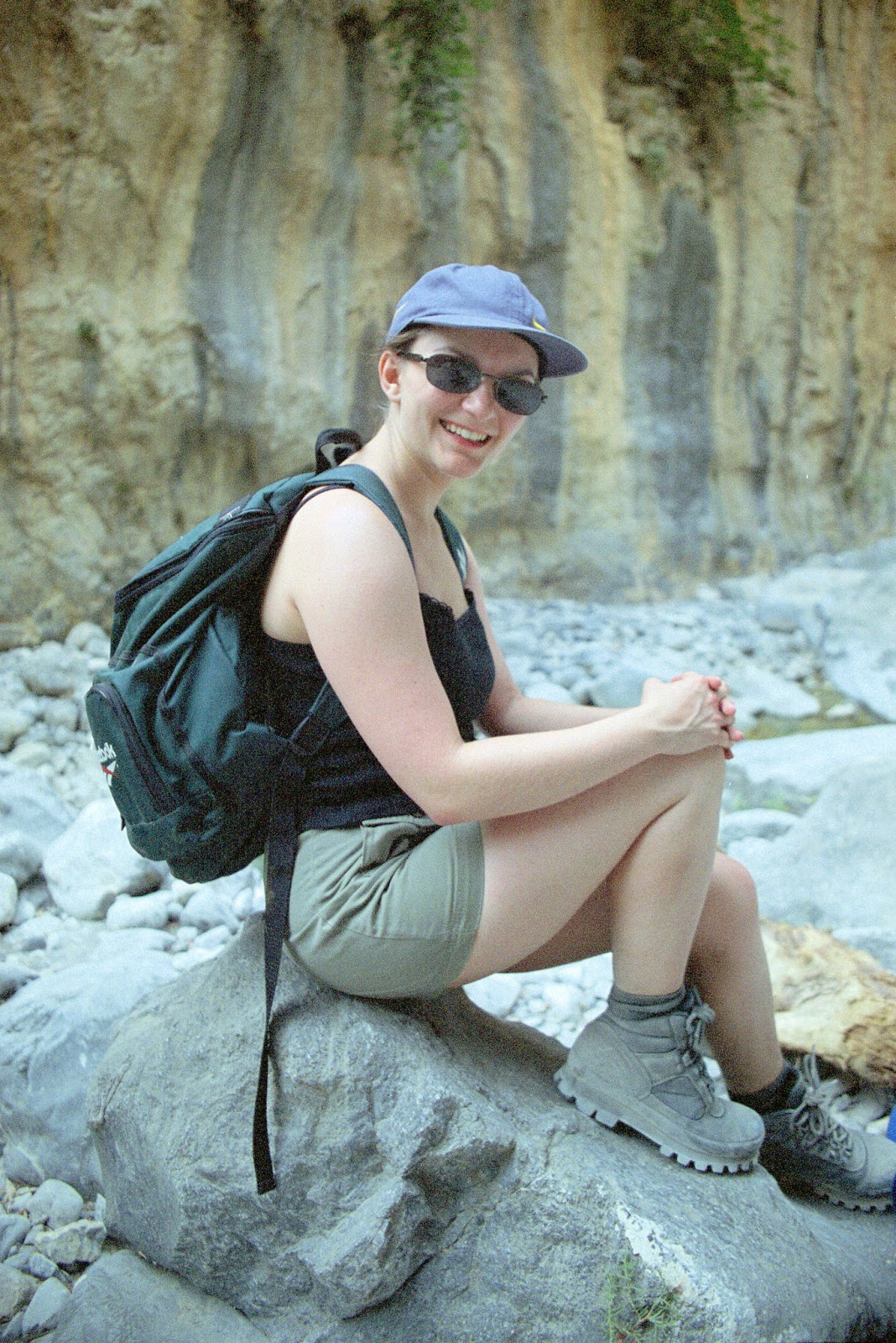 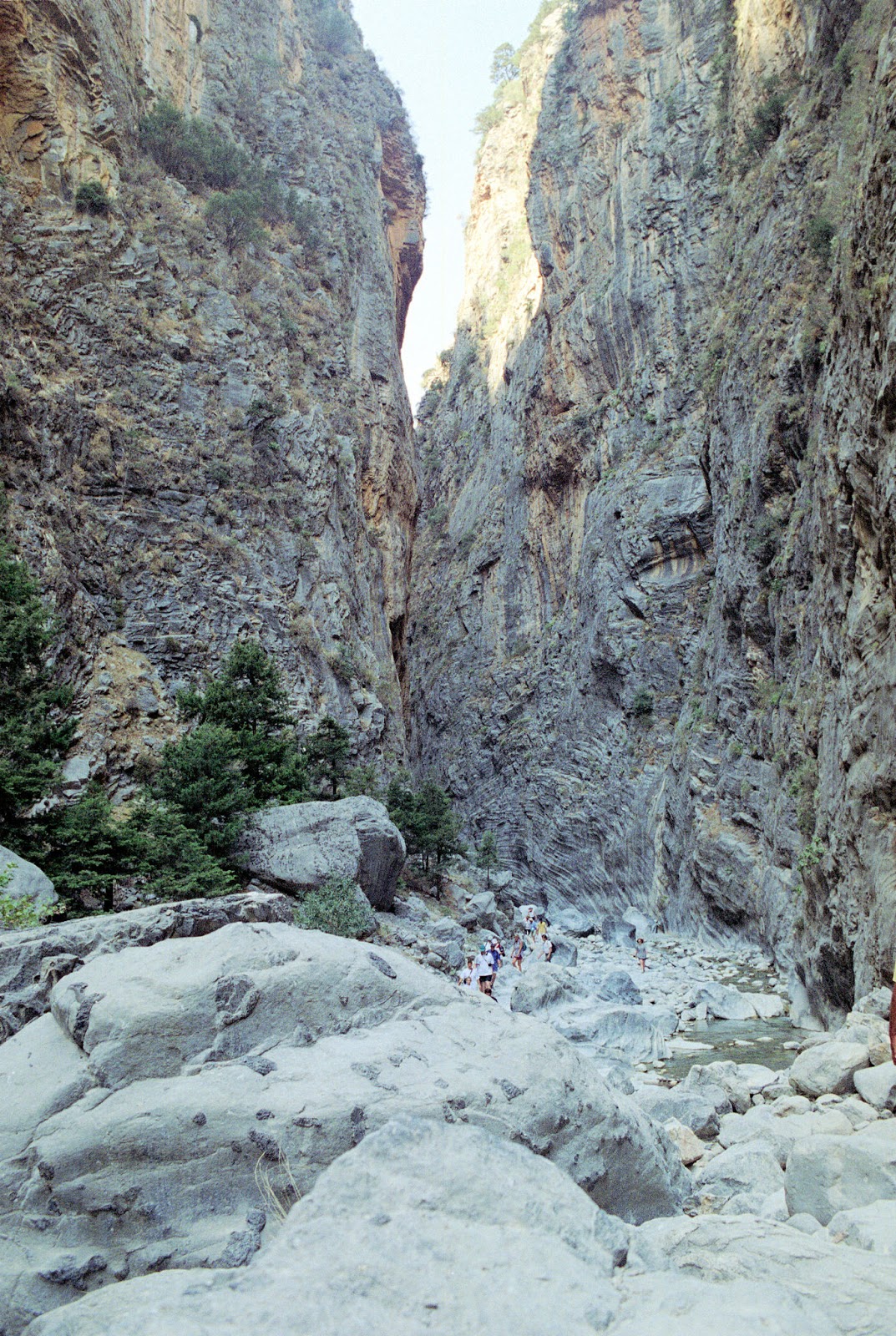 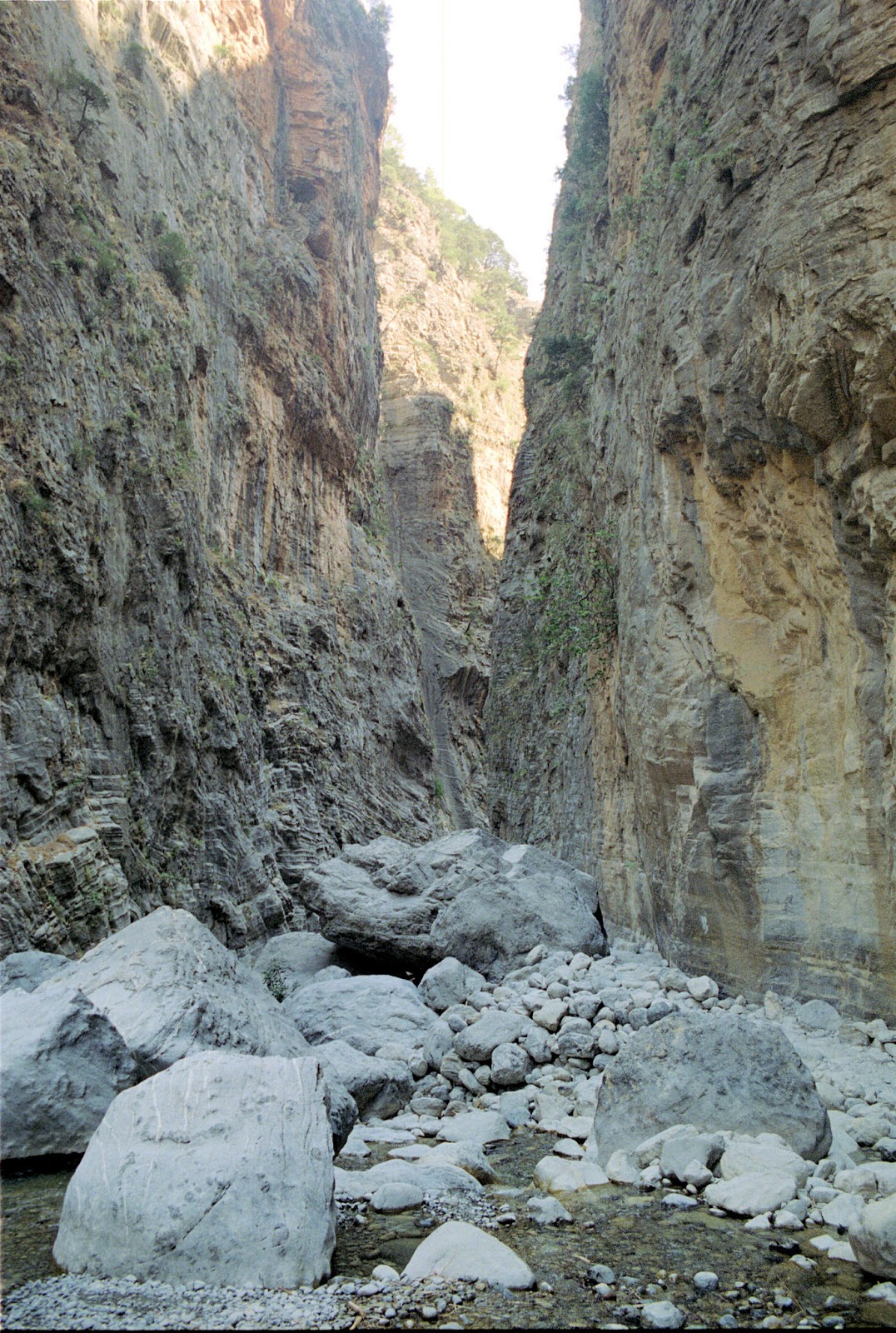 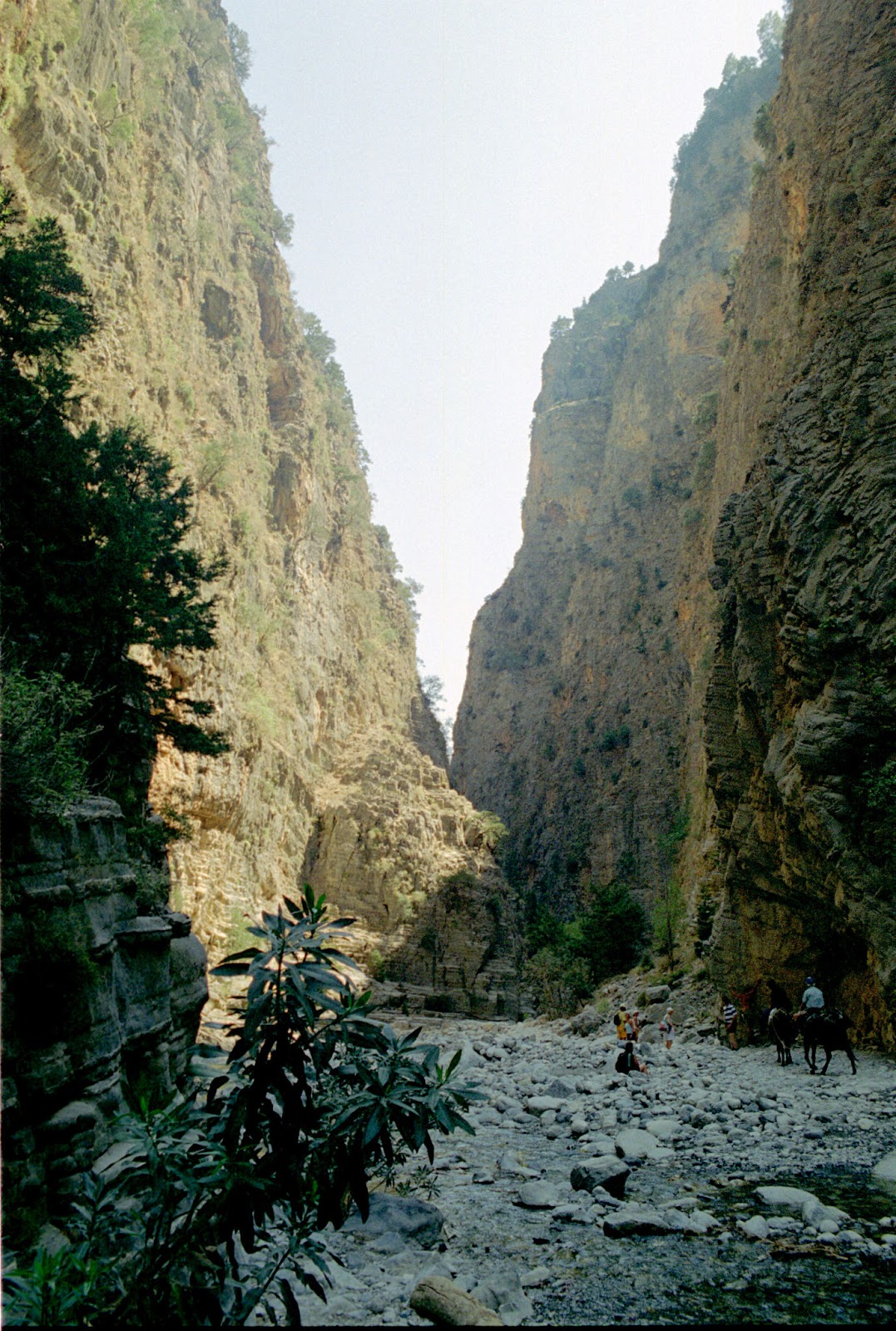 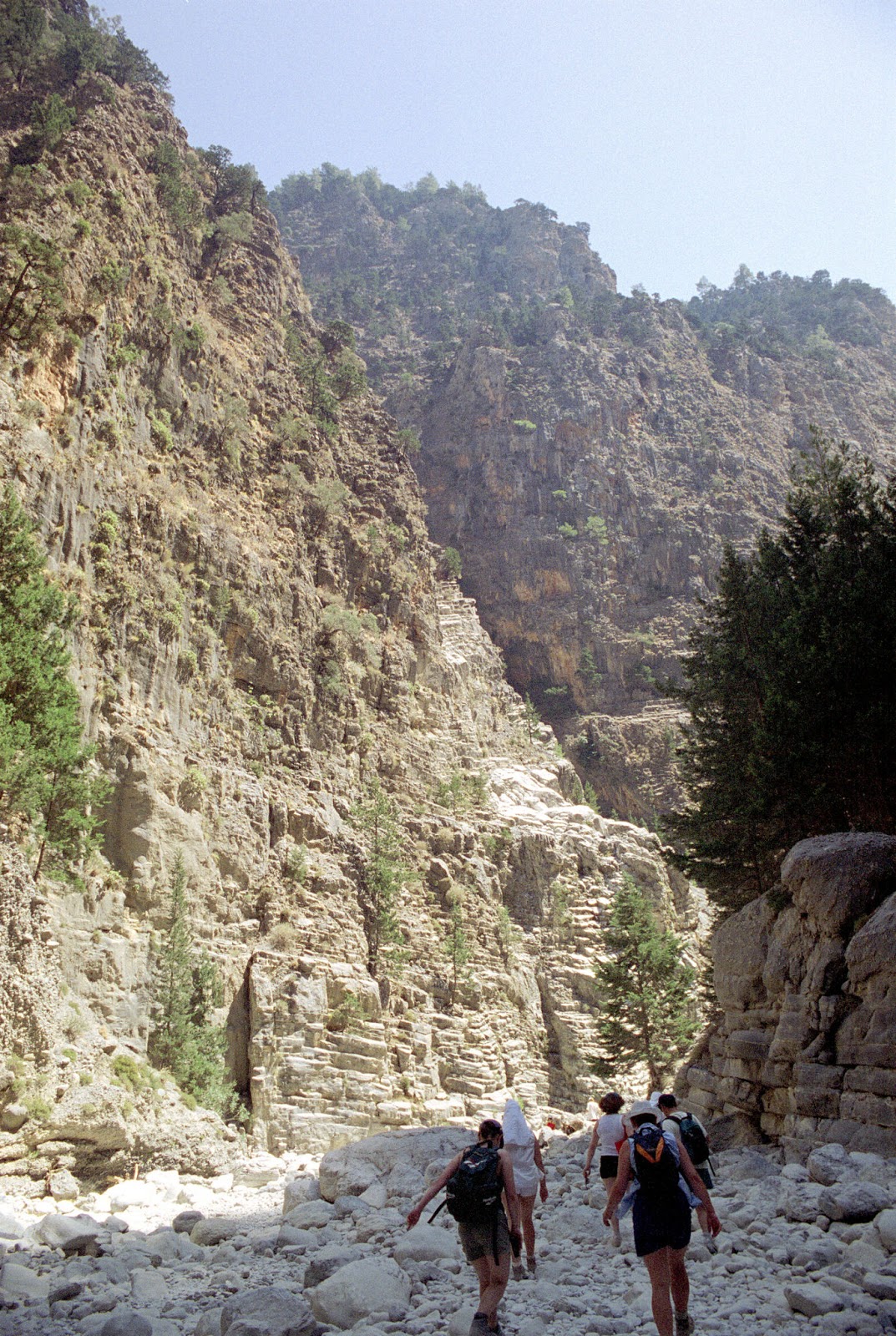 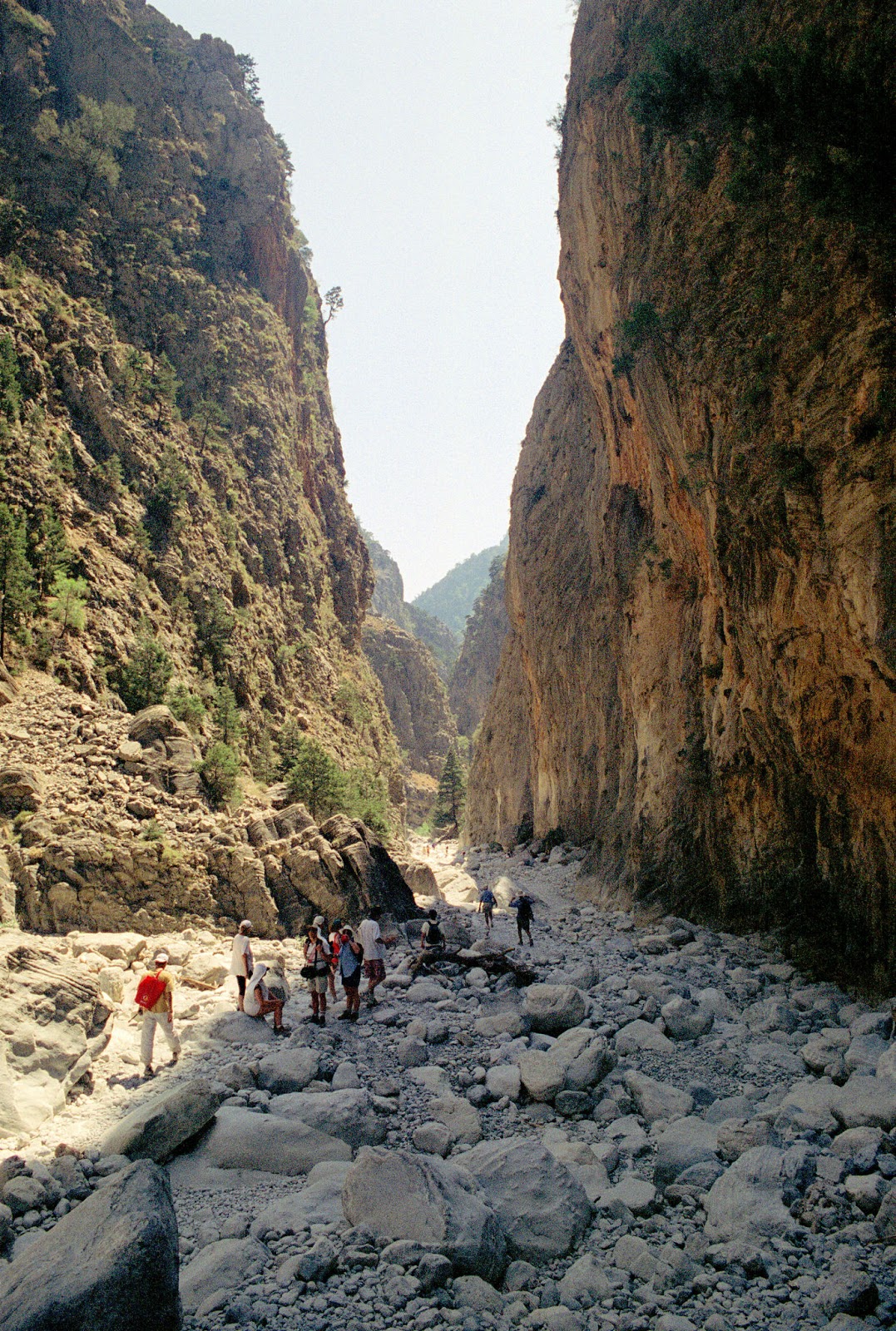 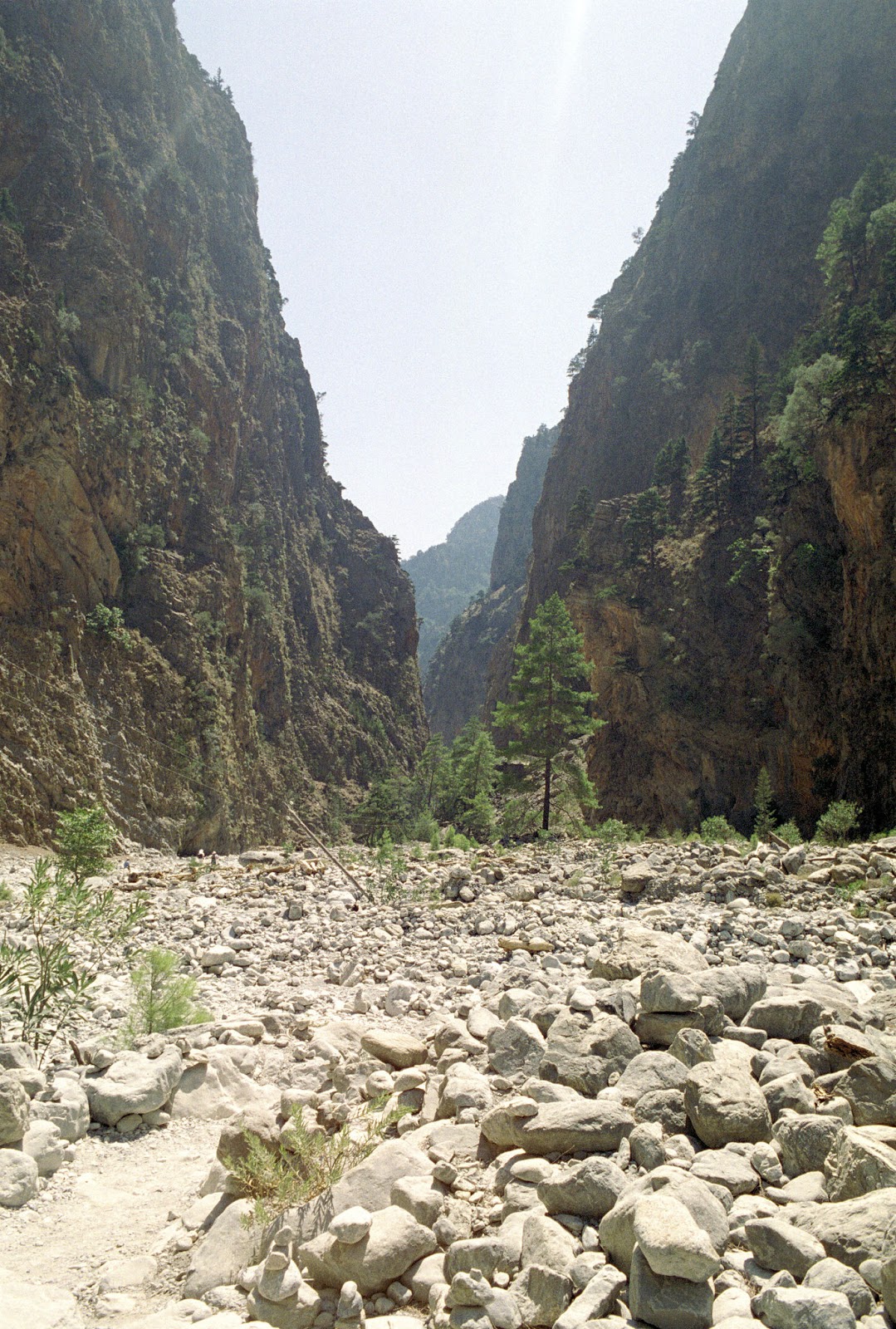 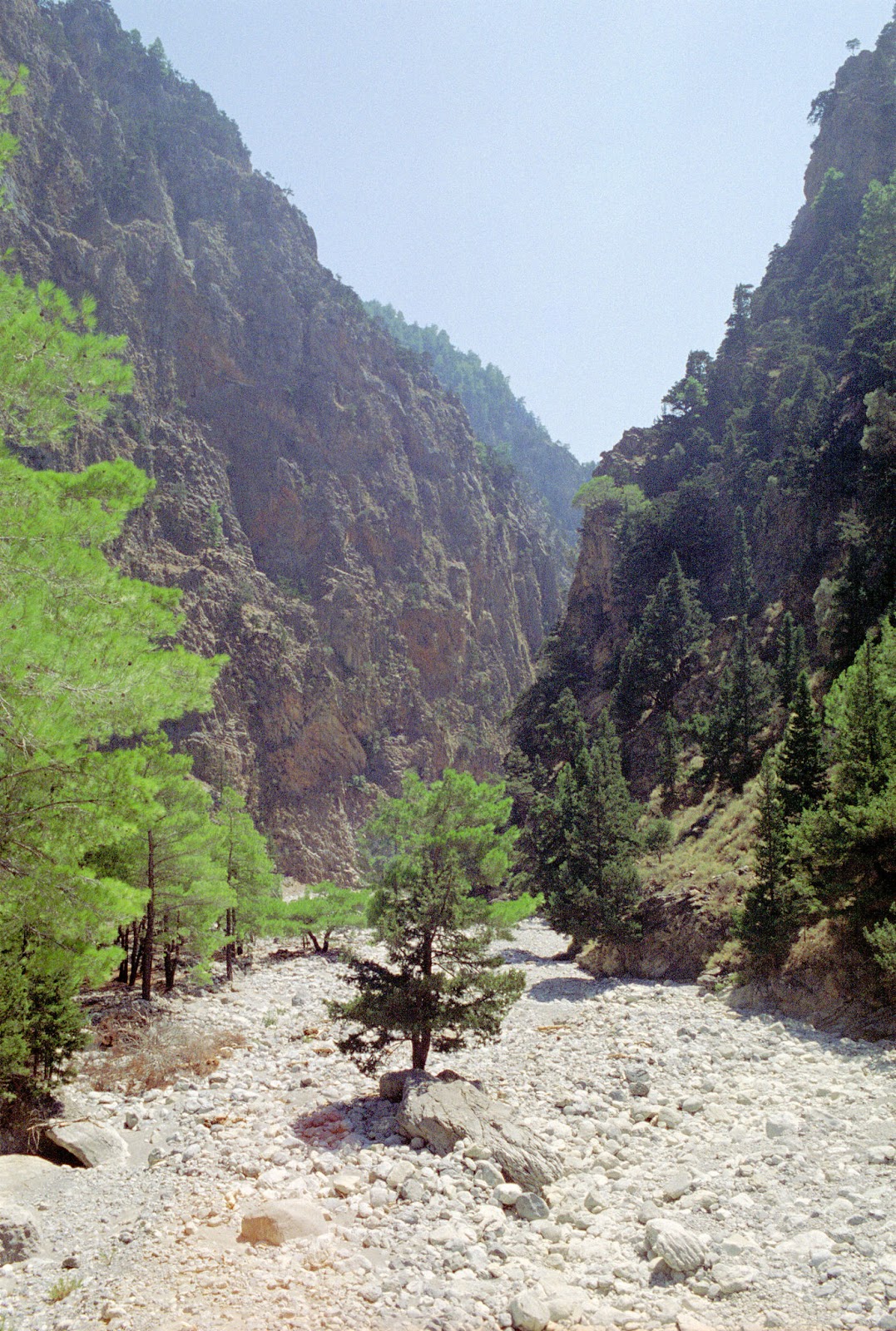 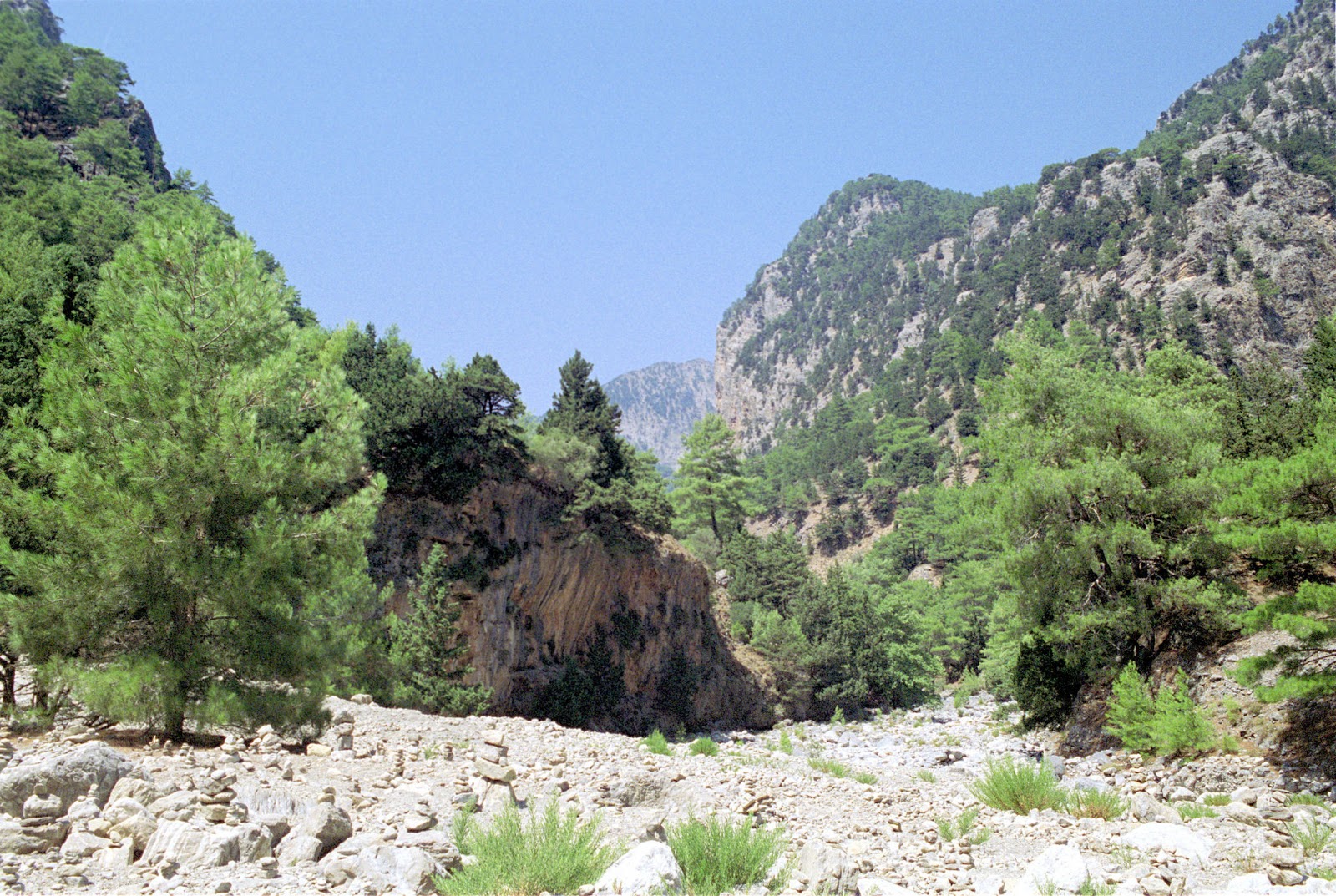 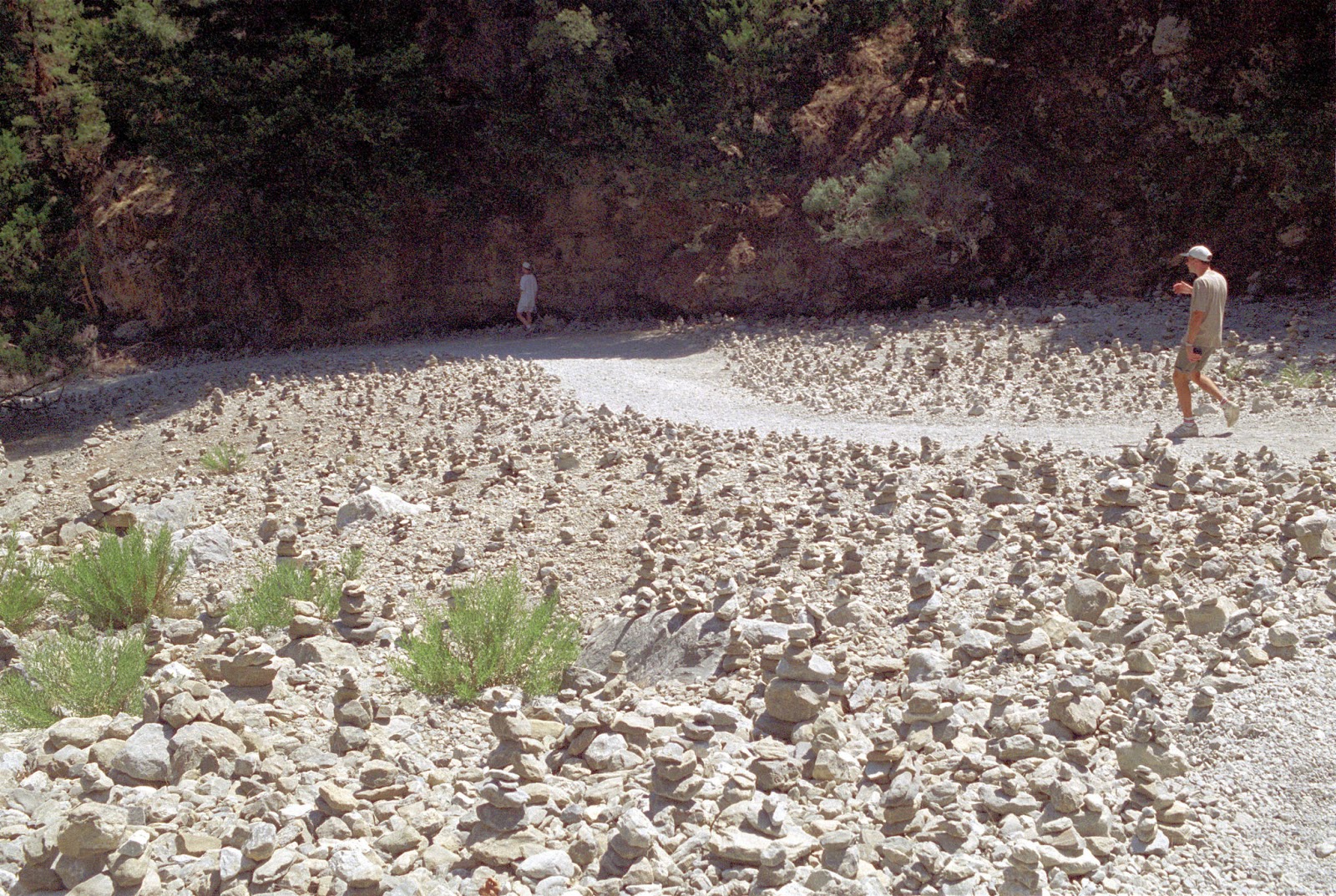 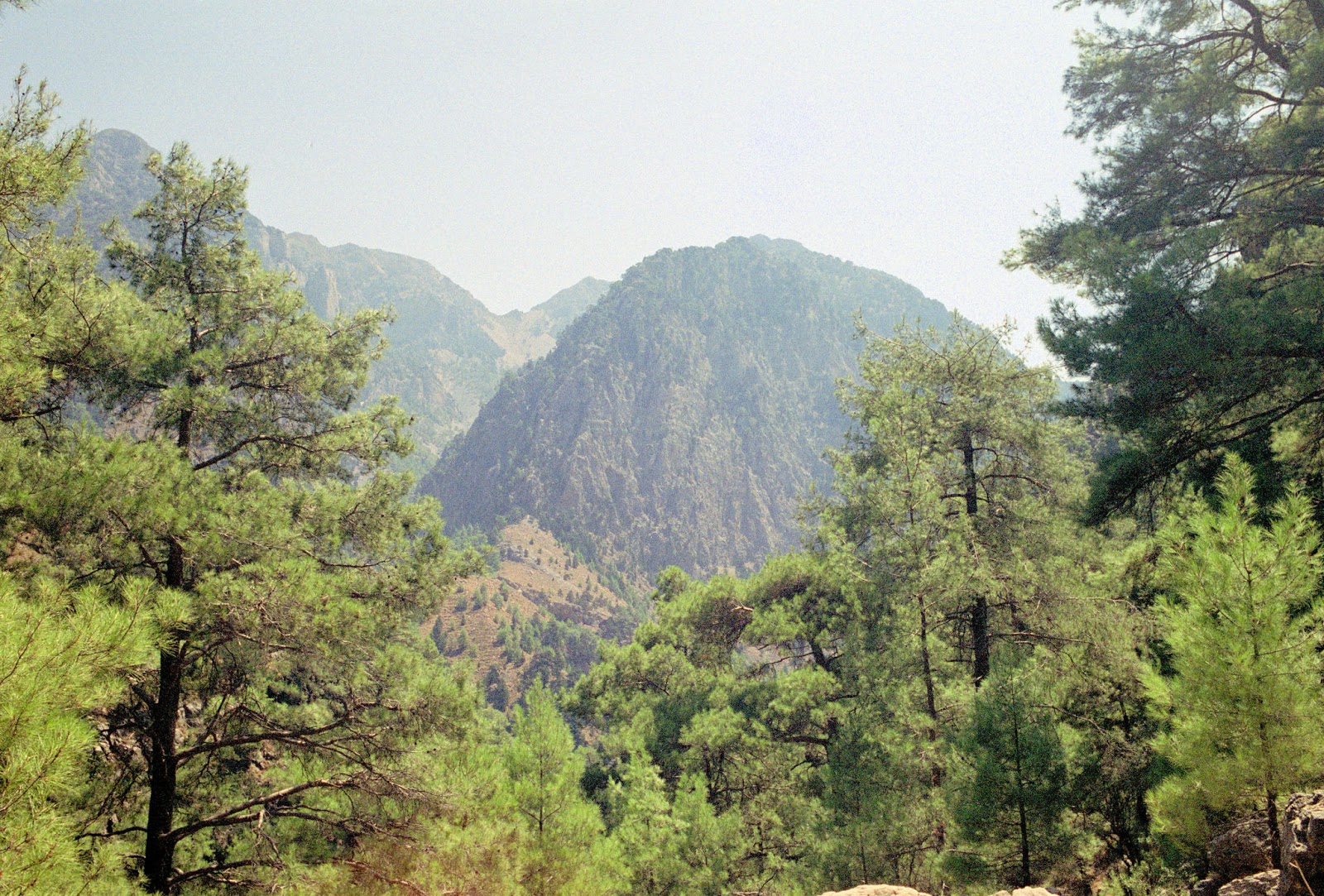 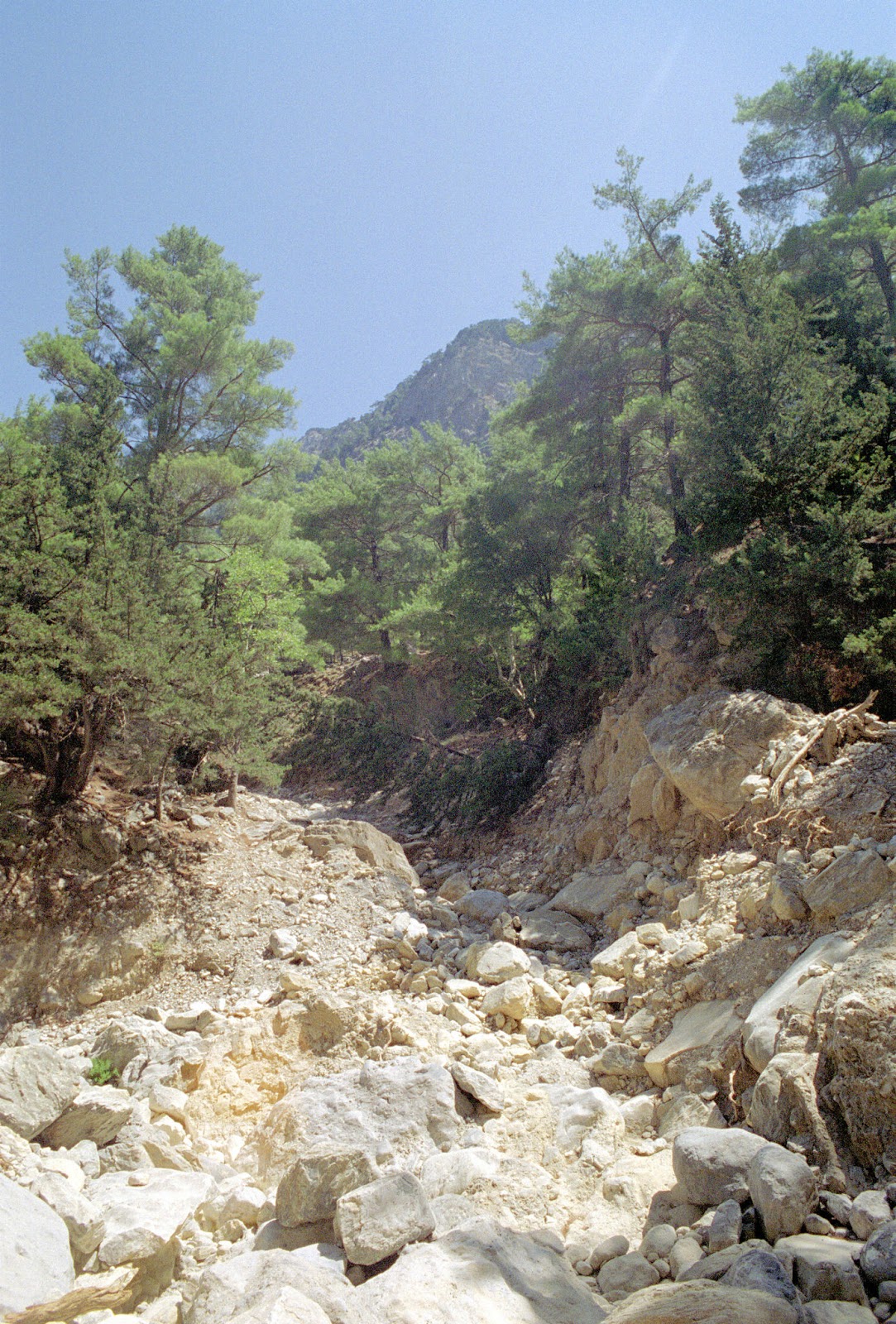 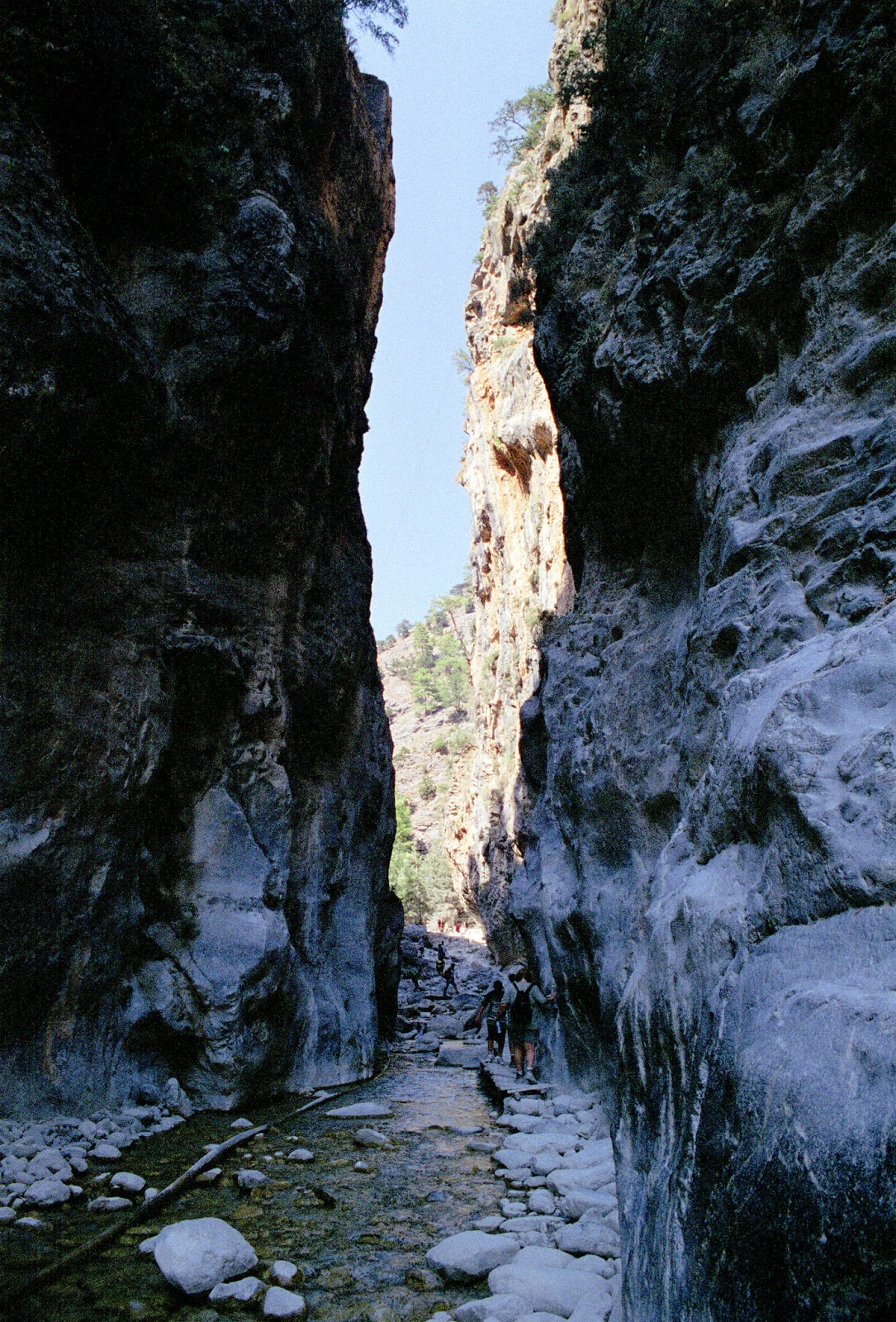 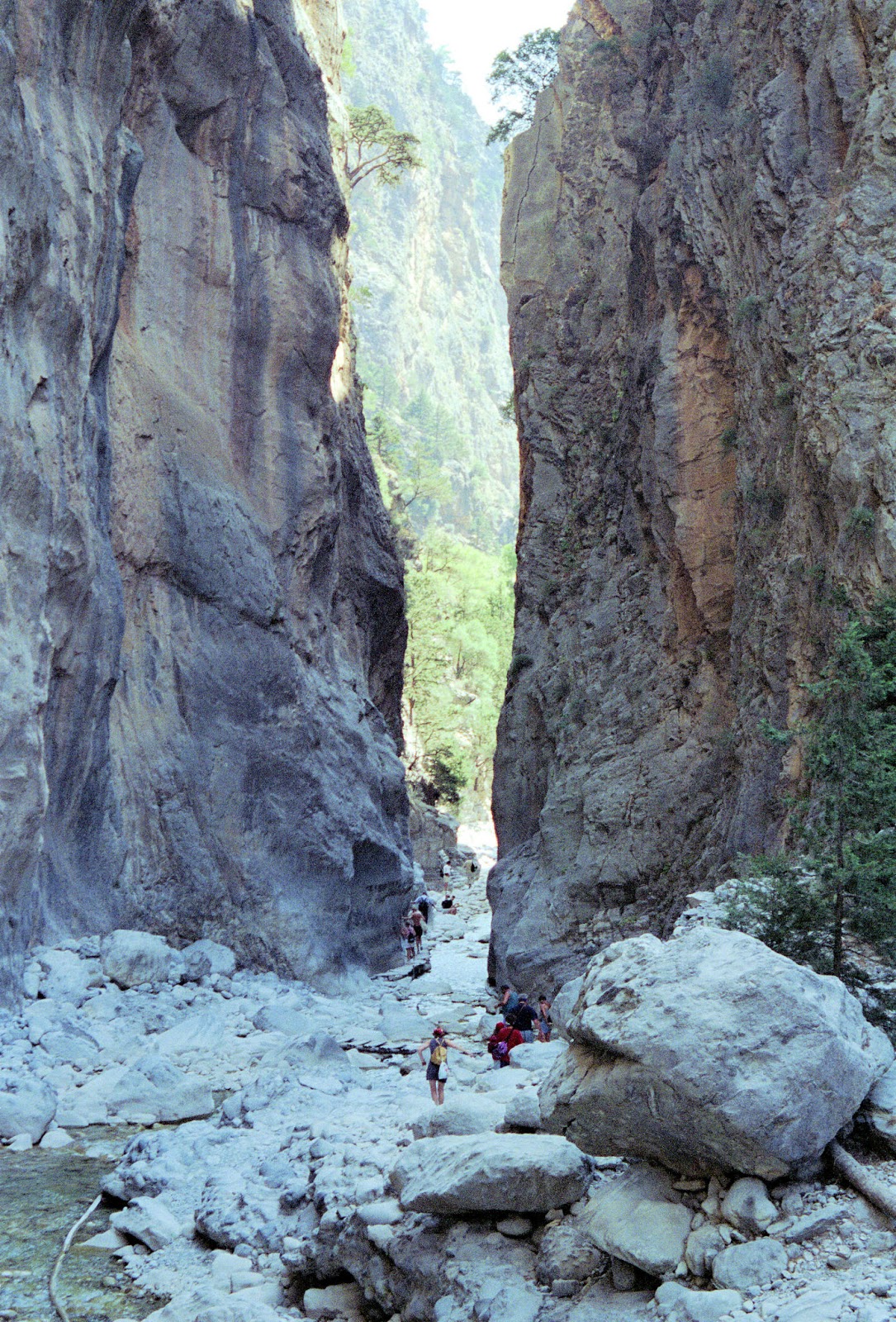 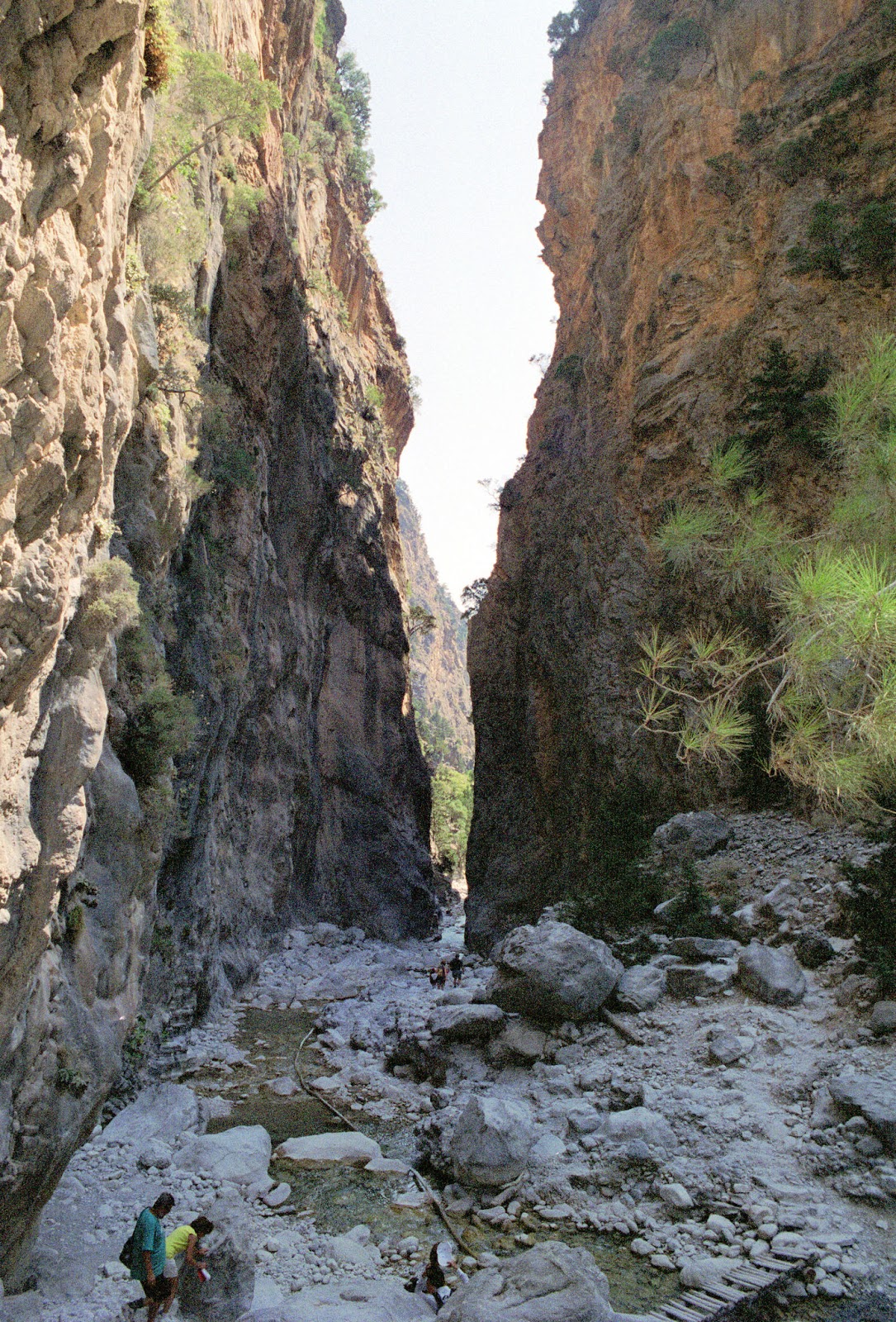 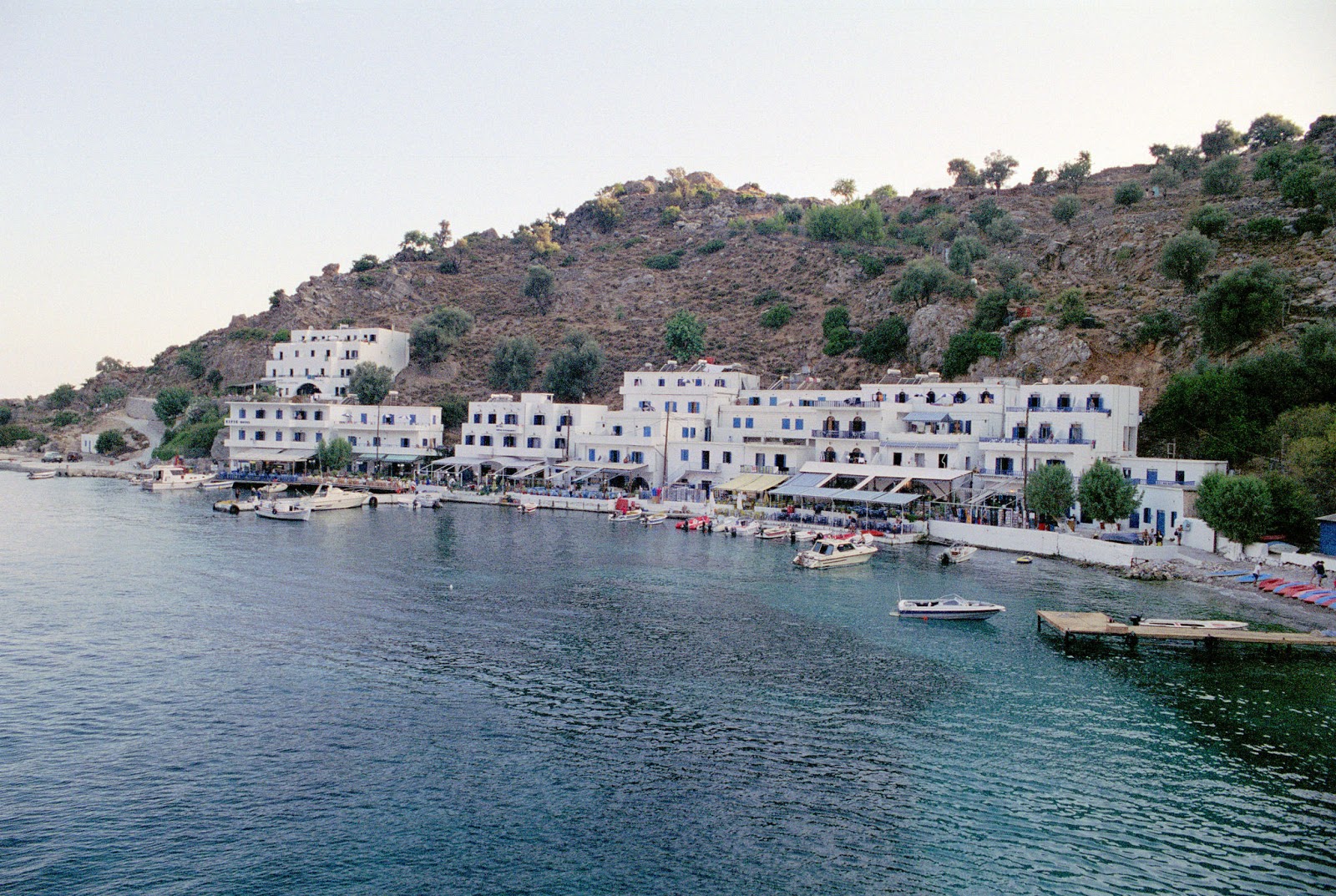 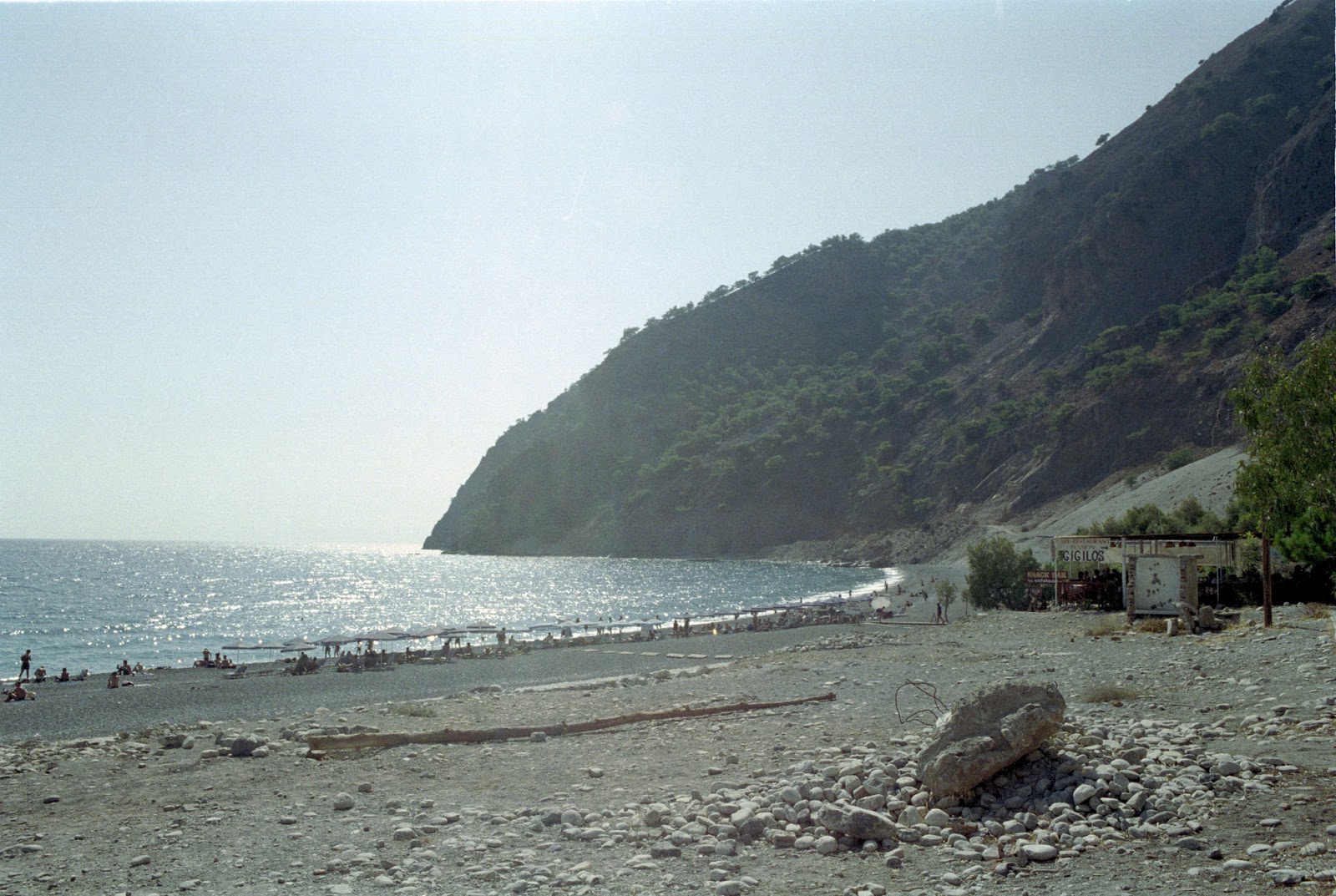 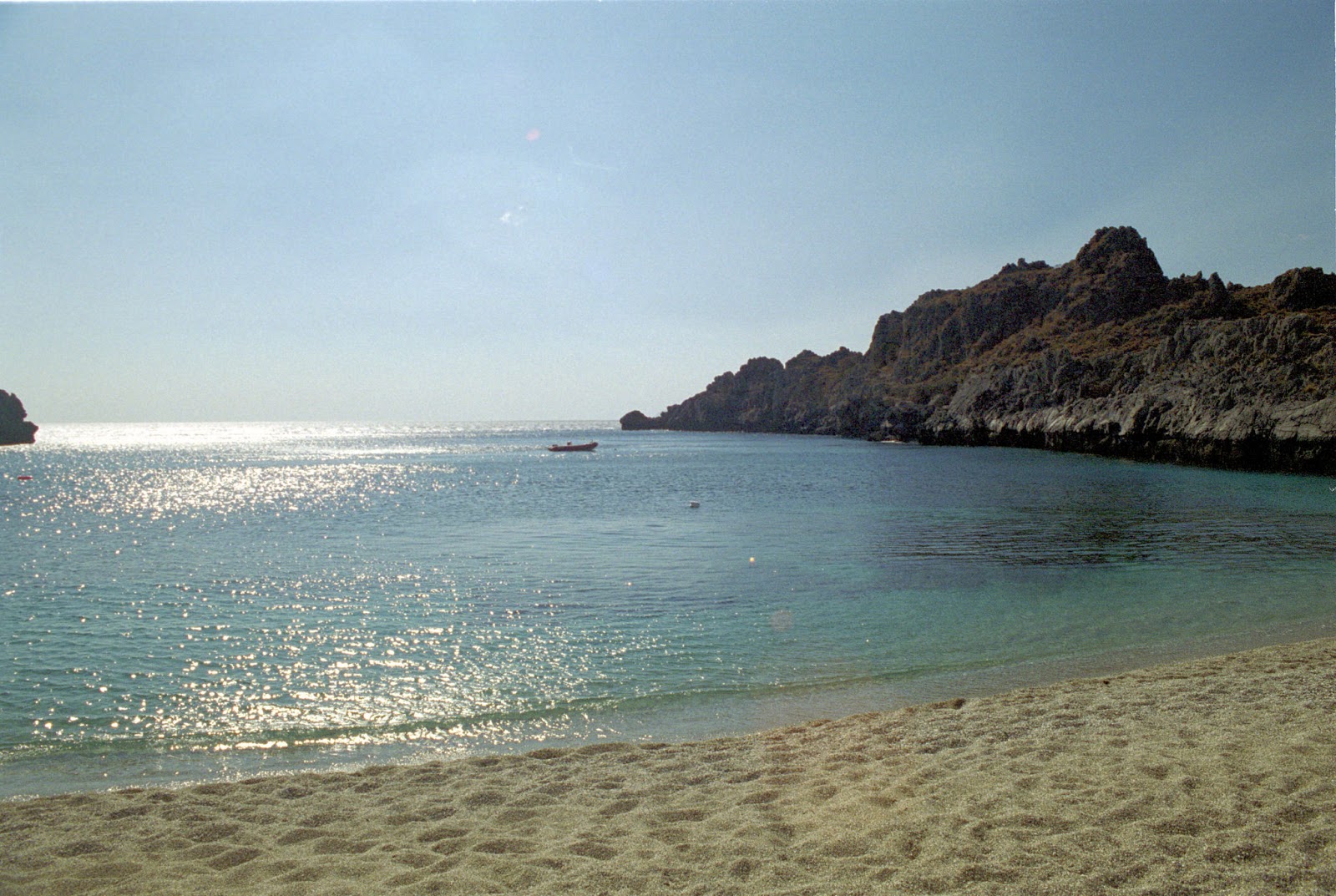 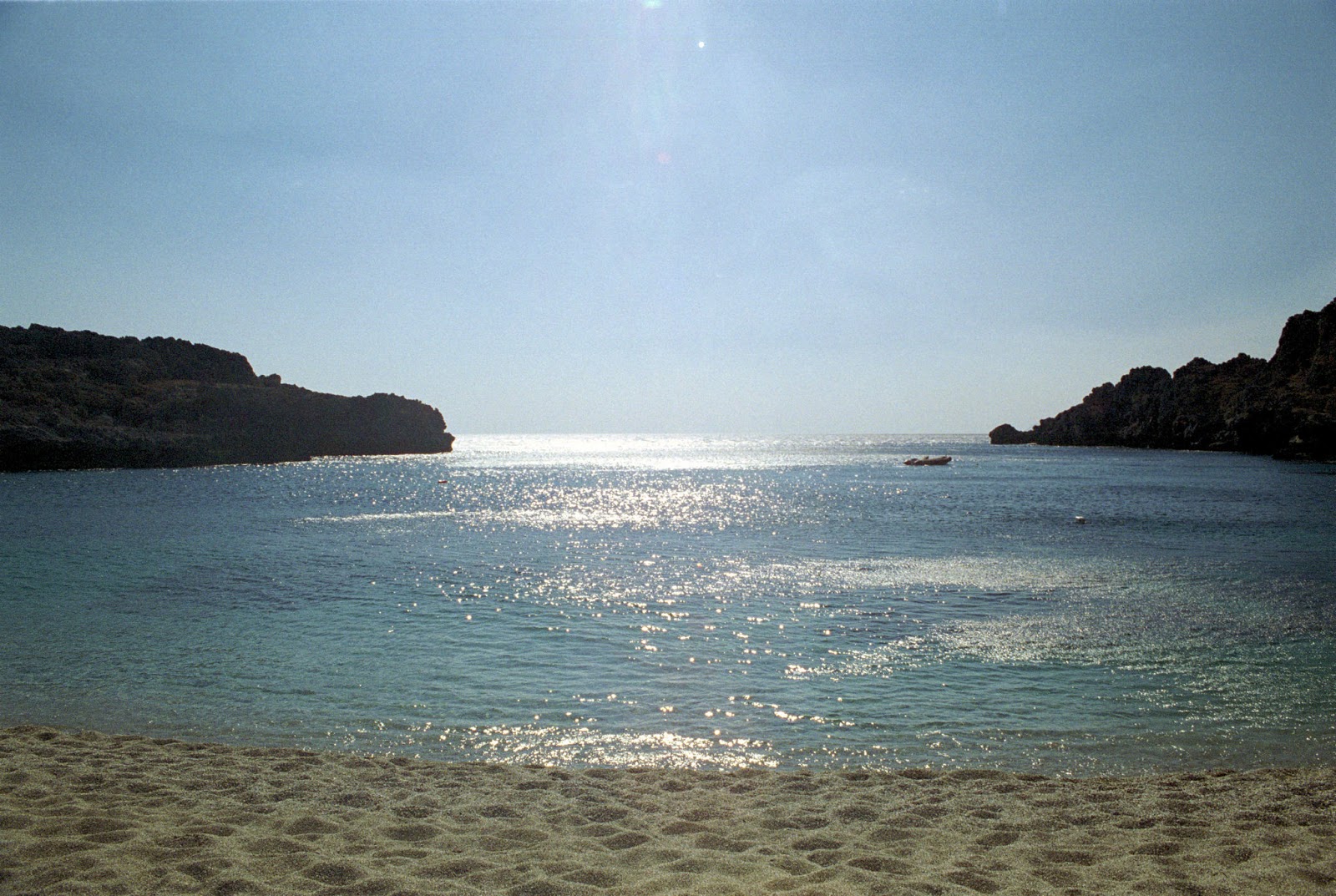 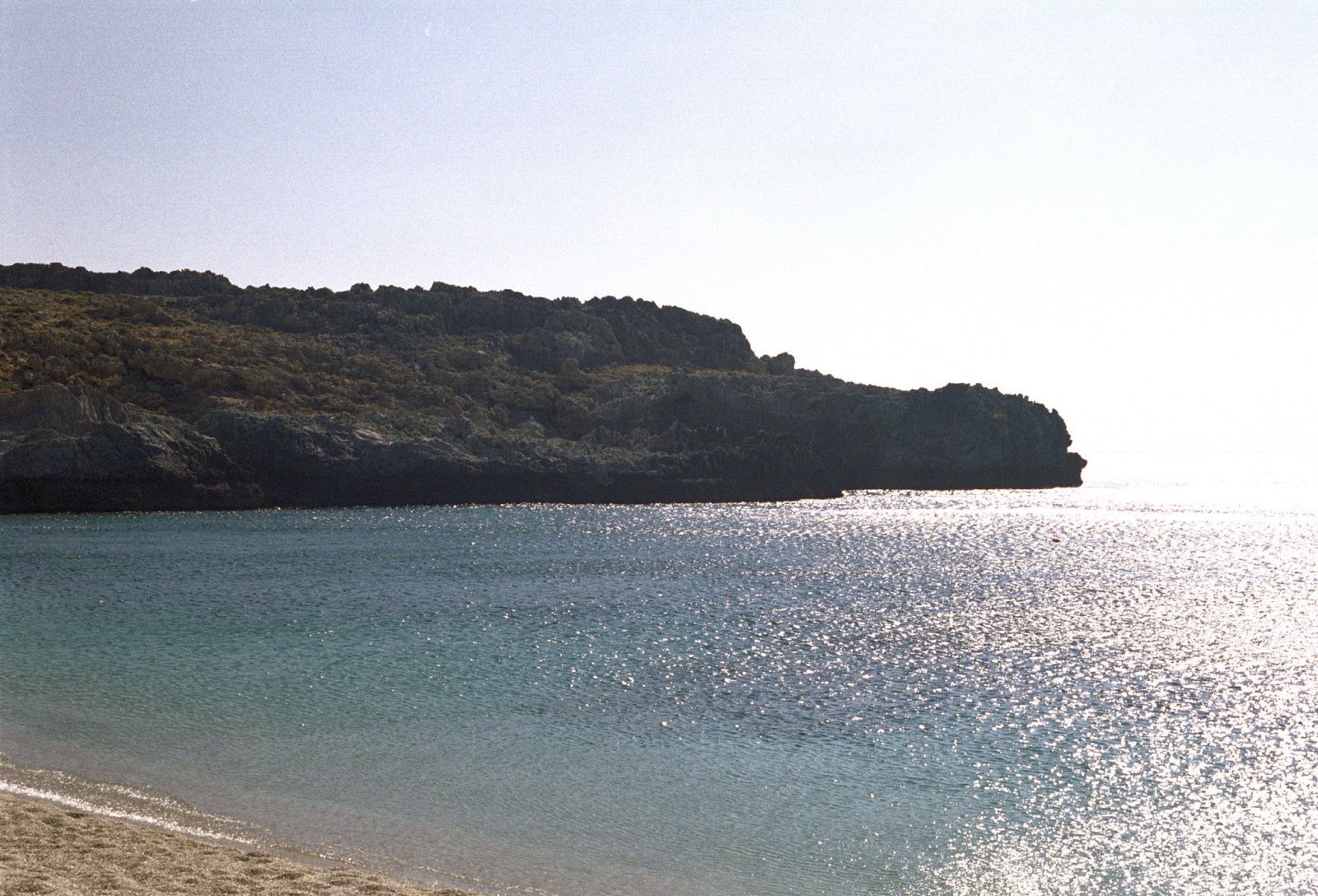