In August 2013 we spent most of a week in Dorset enjoying a “proper” holiday. 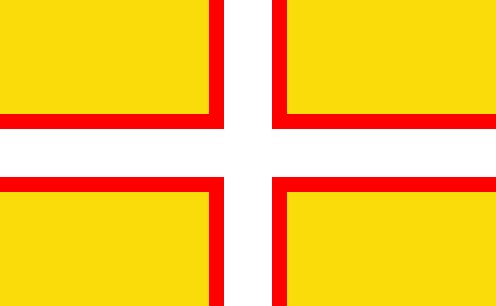 August 11, 2013
The start of our first proper holiday away for a couple of years. We were heading off to Dorset for most of a week. It proved to be much needed and very worthwhile.

August 12, 2013
The Isle of Portland is that little bit of Dorset that sticks right out into the English Channel.
There's a lighthouse right at the very end, and there are some pretty impressive views back over to the mainland.

August 13, 2013
Henges, white horses, geocaches and some rather nice looking bits of coastline.
What more could you want when you're on holiday ?

August 14, 2013
A perfect example that if you're going to take a holiday in the UK you always need to plan what you are going to do on the days when the weather is rubbish.

August 15, 2013
Our final day in Dorset, which was spent mainly in Weymouth. The girls did a bit of "beach work" while I went geocaching. Then we had posh fish and chips for tea and the girls got hair braids.