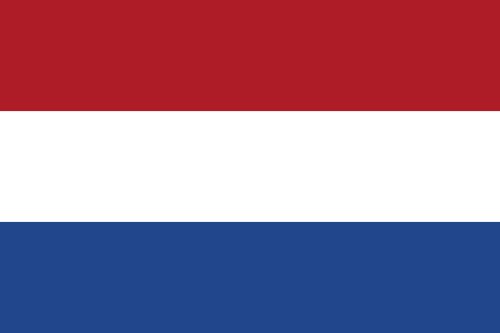 In the Netherlands – where I come from – you actually never see a pig, which is really strange, because, in a population of 16 million people, we have 12 million pigs. And well, of course, the Dutch can’t eat all these pigs. They eat about one-third, and the rest is exported to all kinds of countries in Europe and the rest of the world.

In late July and early August 2014 we took a family holiday in Holland, driving through the Channel Tunnel and staying at Center Parcs in Zeeland. We loved it !

July 24, 2014
The start of a "road trip" holiday in the Netherlands, involving a very early start, a tunnel, and then a lot of wandering around in a very warm and sunny Bruges.

July 25, 2014
A lazy morning in Bruges, followed by a change of country and a drive across the Deltaworks to reach our destination at Center Parcs in Port Zelande.

July 26, 2014
In the late 1980's I used to live in the small Dutch town of Brielle. On this day I took the girls to see where I used to live. It has changed remarkably little.

July 27, 2014
Every holiday has a least one day where nothing really happens. This is the one.
There was a lot of laziness and a bit of geocaching.

July 28, 2014
The only bit of dodgy weather on our whole trip. It wasn't bad for long. We filled the time by learning about water management in the Deltaworks and by watching a few well trained aquatic mammals.

July 29, 2014
Kinderdijk is one of the most stereotypical (or iconic) places to visit in the Netherlands. It is the very epitome of the historical Dutch approach to water management. It's well worth a visit.

July 30, 2014
Somehow the Netherlands has ended up with a debate about which city is its capital. Is it Amsterdam or is it Den Haag ? To avoid confusion, we went to both. On the same day.

July 31, 2014
An afternoon in the lovely little town of Hellevoetsluis, followed by walking past a few caches to reunite with the girls at the wonderfully named Quackgors Beach.

August 1, 2014
Well if you're staying at Center Parcs and you're in Holland, it's practically mandatory to hire some bikes and go exploring the Dutch countryside.

August 2, 2014
A morning out at an enthusiasts museum of the Rotterdam Tram Company, followed by an afternoon of geocaching around Ouddorp.

August 3, 2014
A boat trip around a lake created when the Brouwersdam was built in the 70's and 80's, followed by a short drive to gain a different perspective on the same lake.

August 4, 2014
Rather than mooching around in Holland we decided we'd take the girls to see Brussels' best known landmark. I'd never been there on a sunny day in the summer.

August 5, 2014
We began the final day of our holiday in Ghent, somehow expecting it to be like Bruges. It isn't.
So we went to Dunkirk instead. Dunkirk is also nothing like Bruges, but at least it has seaside.