In May 2003 Kas and me spent two weeks touring the Greek mainland visiting a number of sites that are little visited by the usual tourists. The interior of Greece is very pretty. 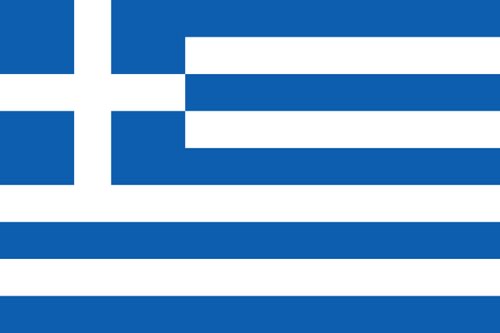 May 13, 2003
A city of ancient culture, ancient architecture, and soldiers with pom-poms on their shoes.

May 15, 2003
A collection of monasteries built in infeasible locations, resulting in some spectacular photographic opportunities.

May 18, 2003
You used to be able to come here to foresee your future. I wish we'd known beforehand.

May 19, 2003
A great place to spend our third wedding anniversary.

May 21, 2003
A medium sized town on the south side of the Peloponnese which sits off the regular tourist track.

May 24, 2003
Nafplio is a bit more touristy than some of the other places we'd been. But not much.