In May 2010 Kas and I travelled to Marrakech for the HP EMEA Top Achiever’s event, with a couple of nights extra stay for good measure. It’s a very interesting place to walk around and enjoy for a few days. 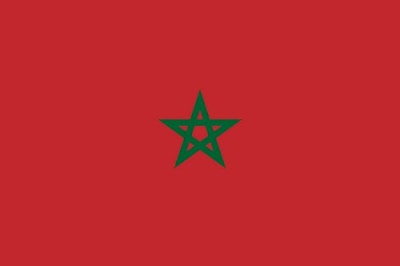 May 21, 2010
Somehow my boss thought I'd had such a good year that I was worth a jolly to the annual Top Achievers Event.

May 22, 2010
A rather uninteresting team building activity, followed by a rather magnificent formal dinner.

May 23, 2010
A day of wandering the tourist sites of central Marrakech, having decided to stay a little longer after HP stopped paying.

May 24, 2010
The Jardin Majorelle in Marrakech is rather spectacular and we managed to spend most of a day there.

May 25, 2010
So what do you do when you've got a couple of hours to spare in Marrakech ? Go geocaching, of course!